Dennis Brining, who calls himself “The Purveyor of All Things Unique and Beautiful,” found his passion for collecting indigenous works of art while traveling the world. The more places he visited, the more he carried home.

Former president of a consulting firm, Dennis is an accomplished businessman and humanitarian with Lions Clubs International who has journeyed to over 50 countries.

Dennis has since accumulated a unique collection of pottery, textiles, art, bronze sculptures, and jewelry from cultures around the world – over 900 of them, to be exact.

Dennis’ natural eye for art and proficiency in business development turned into an appealing opportunity to get the best of both worlds – a chance to turn his passion into means for profit.

But Dennis admits he’s “not your normal seller.” Many customers have told him that he is unique. Having invested a large sum of money to fund what he calls his “End-of-Life Project,” Dennis is tied to far more than revenue generation.

“It’s a dream that I’ve always wanted to realize. I love art. I don’t have a background in it, but from having traveled the world, I have developed a tendency to collect really beautiful, authentic pieces.”

Over the years, Dennis has become particularly fascinated in and focused on pieces from the American Southwest, Africa, Asia, and Central and South America.

Dennis has come a long way since deciding to catalogue his items. He created his own shop on Etsy in 2014 – CulturalPatina, which has already amassed followers and buyers in over 147 countries. To keep up with inventory, he uses online auction platforms like Invaluable both to buy and research past prices. An avid user of the site, he deems Invaluable’s price archive among the best. 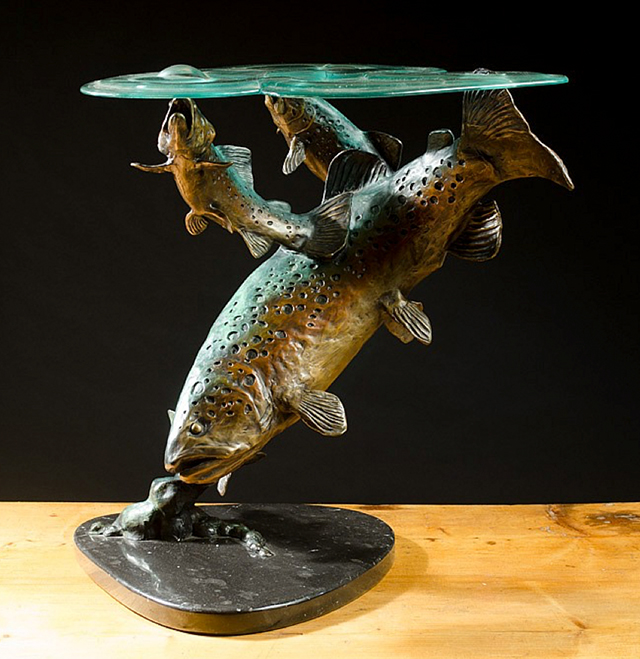 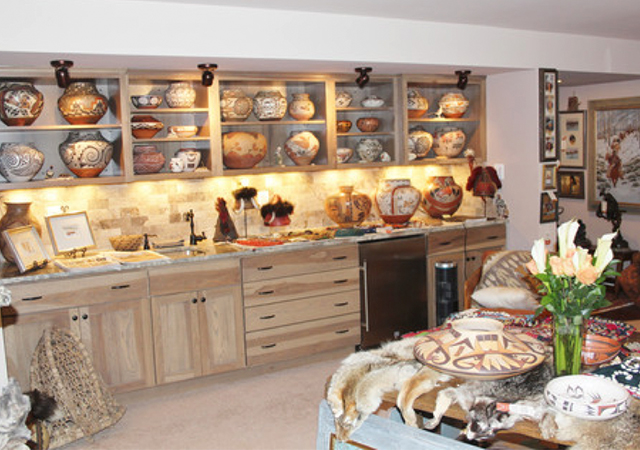 Inside the CulturalPatina art gallery. Photo courtesy of Dennis Brining

“A lot of people don’t understand Naga art, or even know where Naga Land is. My problem is that it talks to me. I just priced a piece today for $10,000, which made someone ask if I was crazy,” he laughs. “But they don’t know how old or unique it is. The right person would pay that in a microsecond.” 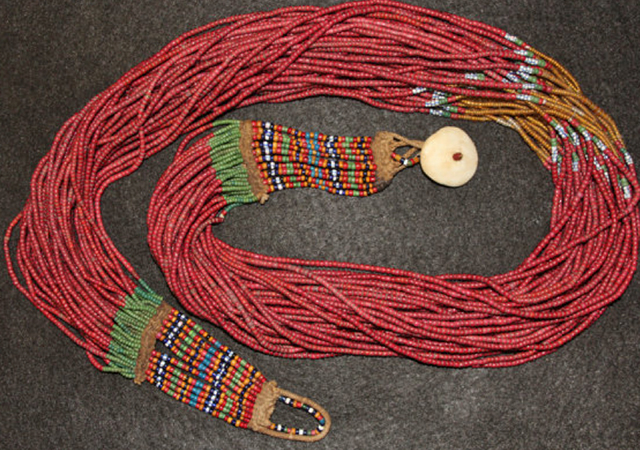 Through Invaluable, Dennis has also won a number of Central and South American works of art, most from Artemis Gallery. He’s always on the hunt for works from the pre-Columbian Chancay culture of Peru, which existed from about 1000 to 1470 A.D.

Claiming to have an emotional and spiritual connection with every artwork that passes through his hands, one of Dennis’ favorites is a piece of American Western art – a bronze statue by Lincoln Fox, “Blessing Little Brother.” The statue represents a shaman thanking a wounded stag that is adorned with his clothing and jewelry for his life.

When he first laid eyes on the piece, writes Dennis in an article for Antiques and The Arts Weekly, he “felt a positive charge of energy and was immediately drawn to consider what the artist was conveying.” 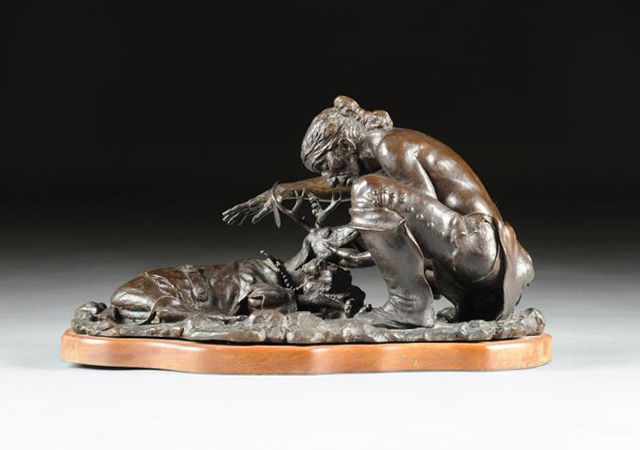 “The Native Americans believed we were all connected, that all living things were brothers and sisters, regardless of what life form you take,” explains Dennis. “This statue shows that – the Indian his stretching out his arm, is thanking this deer for his life.”

Aside from what he’s learned from experiences abroad, Dennis has researched and taught himself about art.

“I always purchase a fair number of books on the topic of interest and do a lot of research on the pieces that I have found,” he says.

That extensive knowledge is something the avid collector-turned-dealer aims to pass on. In a sense, Dennis says he’s bringing his connection to foreign cultures home to those who view and buy his items. That’s what he loves most.

“It’s exposing people to objects from all over the world that they otherwise may never have seen,” says Dennis. “I am helping them to make the same journeys I did.” 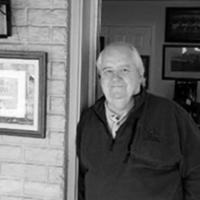 Dennis has traveled the world collecting vintage items from extraordinary cultures his entire life while conducting business and/or humanitarian efforts. His interests cover a broad range of cultural artifacts and art from the American Southwest, Africa, Asia, India, and Central and South America, with a focus on vintage, prehistoric, and historic items. He is most interested in pottery, textiles, art, bronze sculptures, and extraordinary pieces of adornment. His collections are for sale to the public. One Museum Director on Why He Collects Objects from the Past