Typically, and unsurprisingly, about 40 to 60 percent of Champagne sales take place in the final two months of the year. In recent years, however, we’ve seen a steady rise in consumption of Champagne from France throughout the course of the year, according to the Champagne Bureau USA. And Champagne isn’t just a luxury drink anymore – many of us are opting to enjoy a glass or two with a more casual meal or salty snack.

To celebrate the return of bubbly and give 2017 a resounding welcome, we’re paying homage to our six top Champagne producers who’ve consistently commanded high prices at auction and resolute praise from wine critics. Hailing from micro-climates throughout Champagne, France, with the sourcing origins in a blend shifting each year based upon grape production, quality, and nuances, each of their knockout vintages have shined over the last half-century. 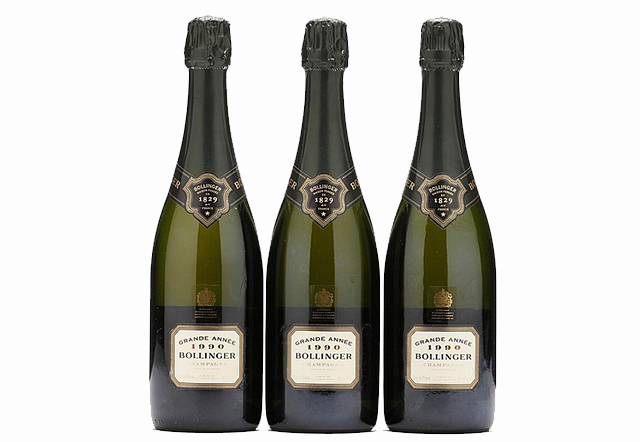 In November, Sotheby’s in New York City auctioned off six Vieilles Vignes Françaises lots from Bollinger Champagne that included a 1988 bottle, and others from 1992, 1996, 1997, 2000, and 2002. Included in the R.D. (“recently disgorged”) lots in that same auction were three 1973 bottles that fetched $5,145, and a 1979 jeroboam, equivalent of three 750mL bottles, which sold for $6,738. Because these bottles arrived direct from the Champagne house, lessening the risk of fraud or tainted conditions (based on improper storage), interest was high. 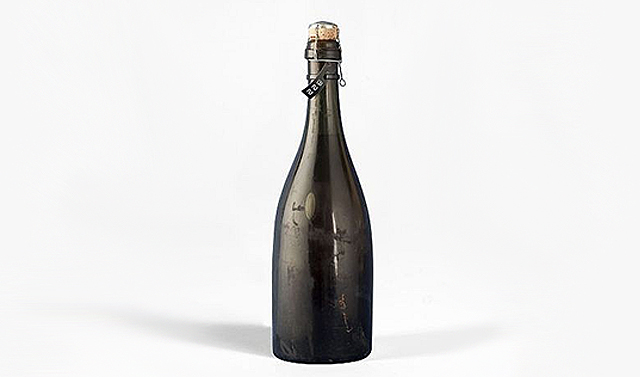 One bottle of Champagne Juglar, Archaeological reference n° B22, early 19th century,
discovered in 2010 on a shipwreck, Artcurial (June 2012)

It’s the kind of stuff historians live for. In 2010, 168 bottles of unopened Champagne — dating back to the 1840s and 1850s — were found buried in the Baltic Sea, the product of a shipwreck. They were from Veuve Clicquot, Piper-Heidsieck, and Juglar (no longer making wine), and a lone Veuve bottle sold for around $33,000. Today you can easily snap up bottles of Veuve Clicquot for under $80 and by cellaring them for at least two decades, command a high price at auction that’s nearly triple what you paid (depending on the vintage’s reputation, of course). 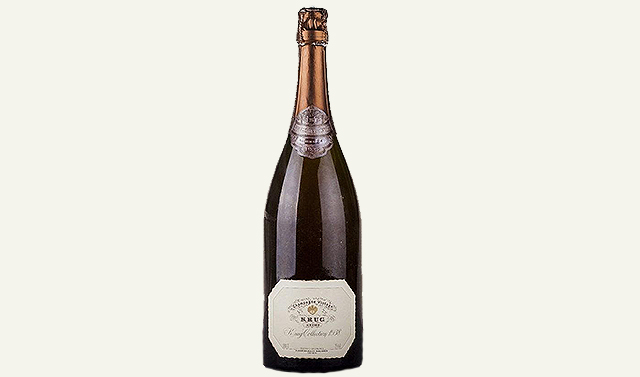 Since its founding in 1843, Krug has been an esteemed Champagne producer. In February of 2015 a vertical lot from Krug went up for auction in New York City that spanned many vintages (including the best in the house’s history). The 48-bottle lot of Clos du Mesnil – from 1979 to 2003 – carried an auction estimate with Zachys of between $70,000 and $100,000 and sold for $85,750 last year. Its previous owner was a friend of the Krug family, lending a certain element of trust in the lot’s history. 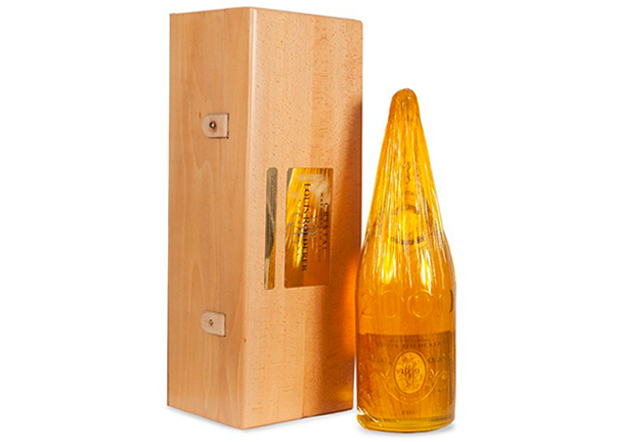 Called “Cristal” among oenophiles – and mentioned in pop culture often, including Jay-Z’s rap lyrics – Louis Roederer has been making bubbly in Champagne since 1833. Still family-run and independently owned, the winery produces 3.5 million bottles each year. Among its most prized bottles, the prestige cuvée Cristal – which had its first vintage in 1876 – comprises 60 percent Pinot Noir and 40 percent Chardonnay. In August, a bottle of the 2002 vintage was estimated to sell for $600 at a Spectrum Wine auction and, just last month, the 1990 vintage listed for $400 at auction. 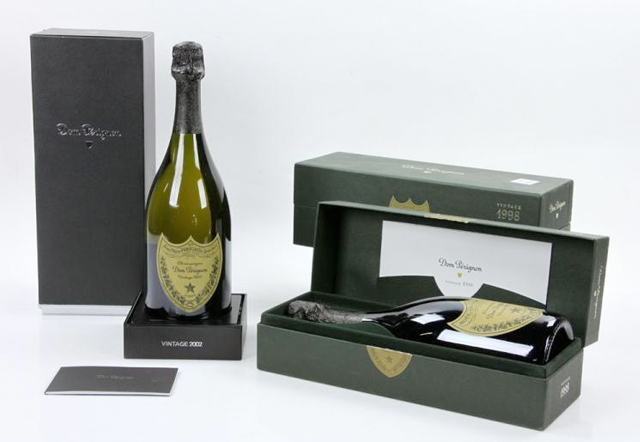 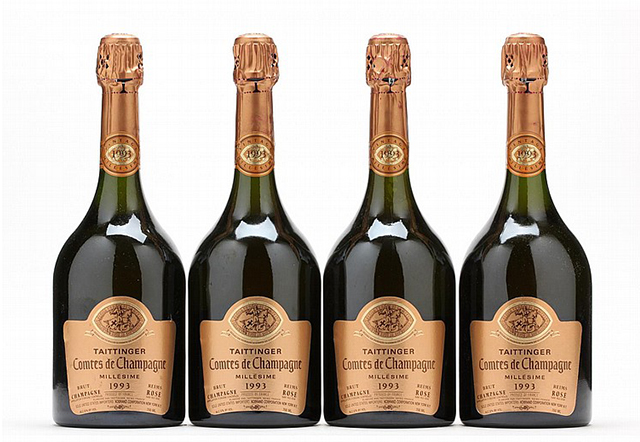 Earlier this month, a bottle of Champagne Taittinger – from a family-run Champagne house that has been making wine since the 1930s, and currently produces about six million bottles a year, making it the sixth largest Champagne producer. CEO Pierre-Emmanuel Taittinger is the founder’s great-grandson. Its Comtes de Champagne label (with the first vintage in 1952) earns favorable prices at auction, particularly for vintages in the 1980s and 1990s. For example, earlier this year the 1982 vintage was estimated by The Drinks Business at $328, a sizable jump from $152 two years earlier. 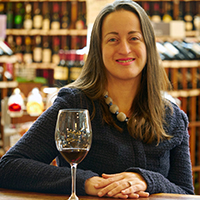 A wine writer since 2004, Kristine Hansen is the Wine Editor for a restaurant-industry magazine and also contributes wine/travel coverage to numerous publications like Wine Enthusiast and Conde Nast Traveler‘s website. She has visited many wine regions, including Bordeaux and Napa Valley.