Art fair season has arrived! As the spring market heats up in New York and around the world in the coming weeks, our editors have selected 6 contemporary prints and photographs with wall power and staying power. And, with accessible price points, these coveted prints are perfect for new and established collectors alike. See what’s new and noteworthy at auction this March.

Josef Albers, one of the foremost artists of the 20th century, was a champion of color theory, and his vibrant “Homage to the Square” series have star wall power. For new collectors looking for a pop of color without breaking the bank, this is the perfect find. 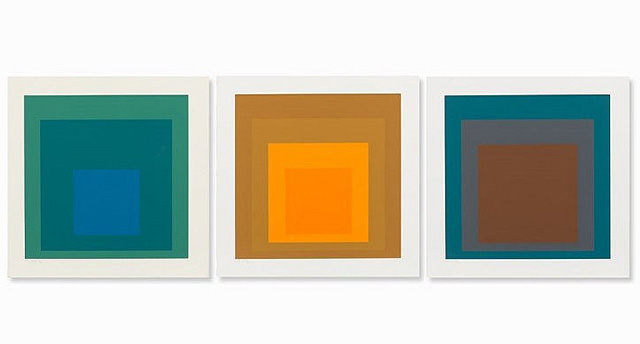 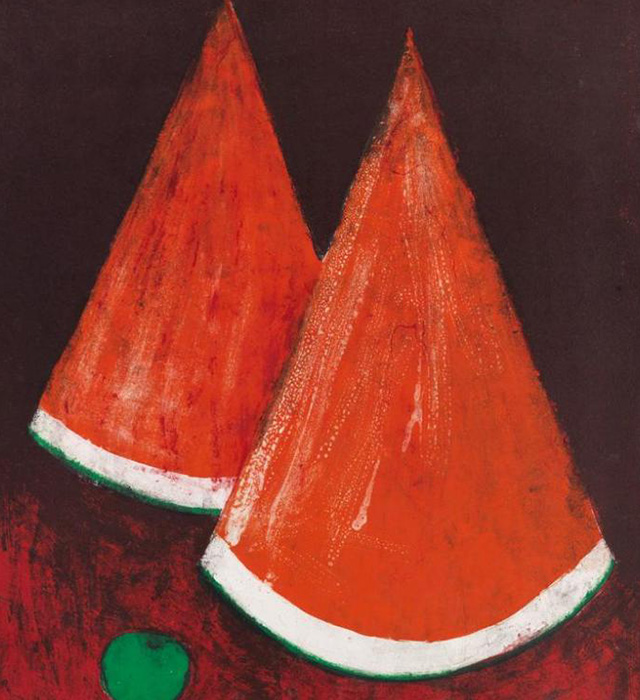 Francis Bacon’s hauntingly beautiful figurative works are raw, expressive, and emotive. They imply a narrative and leave the viewer yearning to learn more of the story. 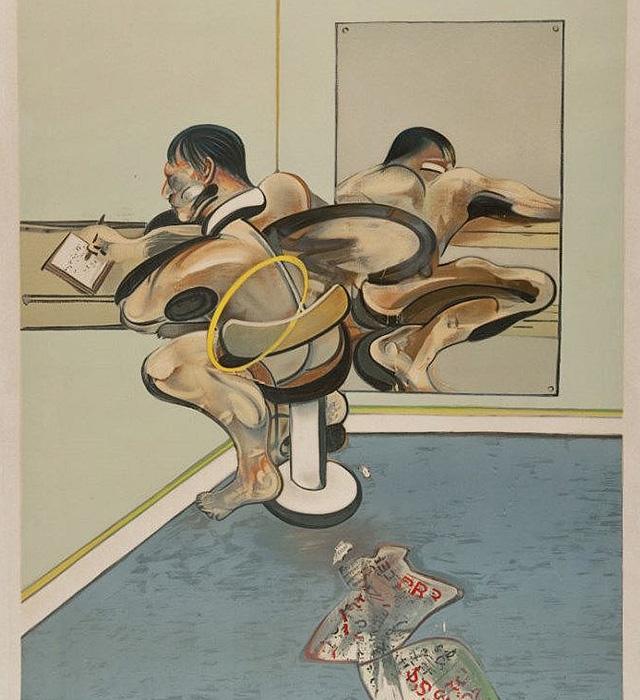 With a major retrospective announced at Tate Britain in 2017, it’s sure to be the year of David Hockney. Collectors should consider scooping up works by the artist now. 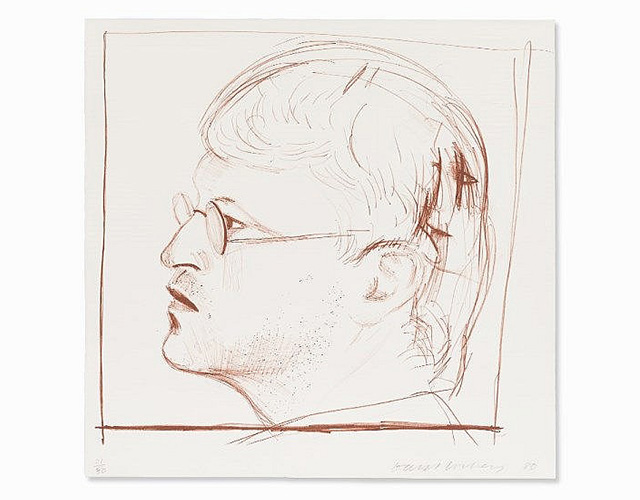 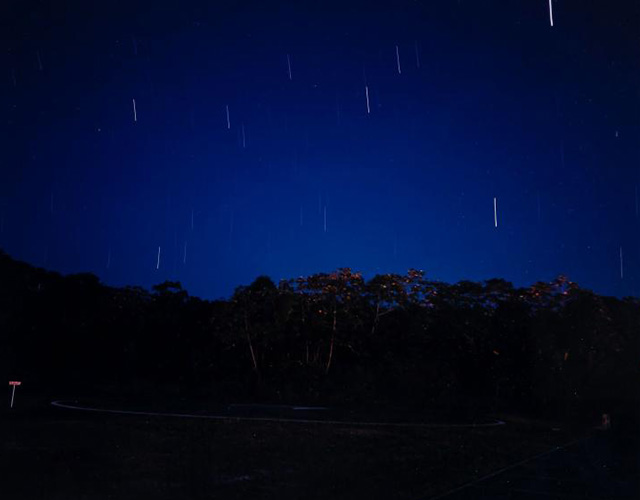 Why Figurative Art is On the Rise