All eyes turn to New York this week in a spectacular 10-day celebration of Asian art. The city-wide festival comprises museum lectures, gallery talks, selling exhibitions, and auctions, including those by Invaluable partner Doyle New York. In anticipation of Asia Week, our editors have selected works from a variety of auctions available on Invaluable this month. 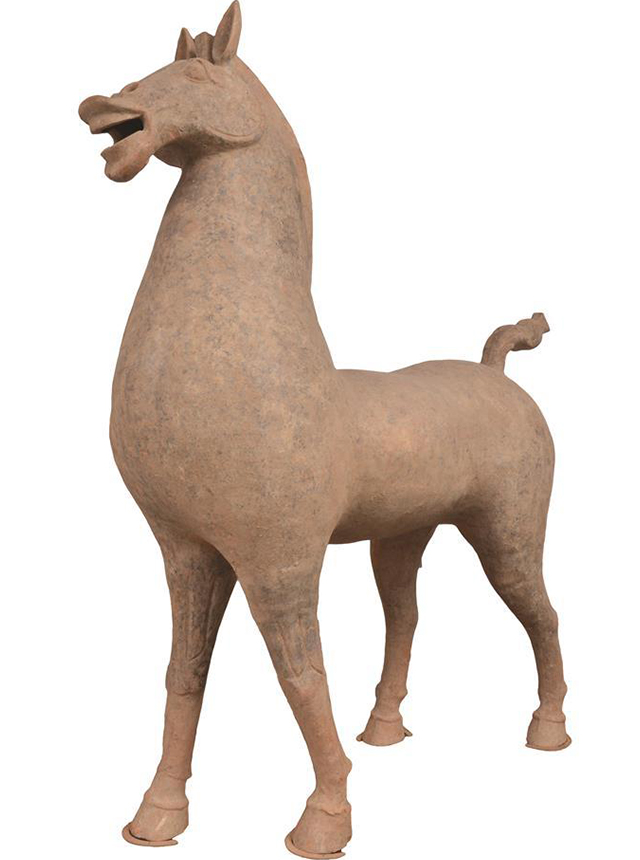 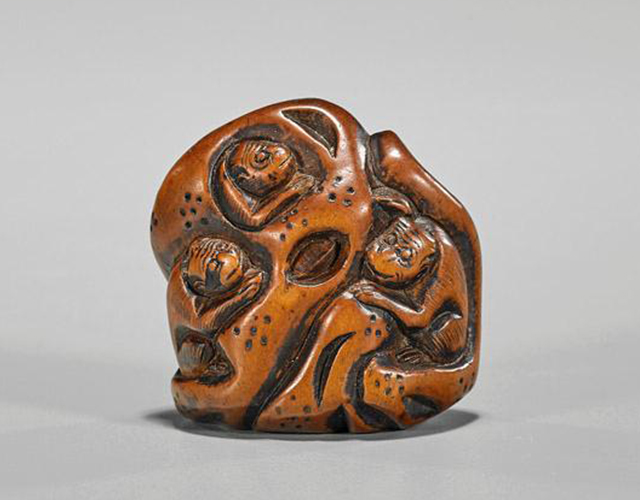 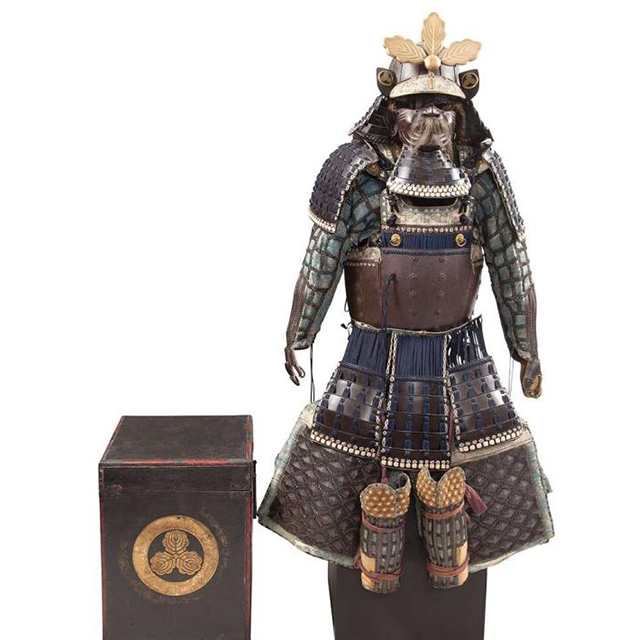 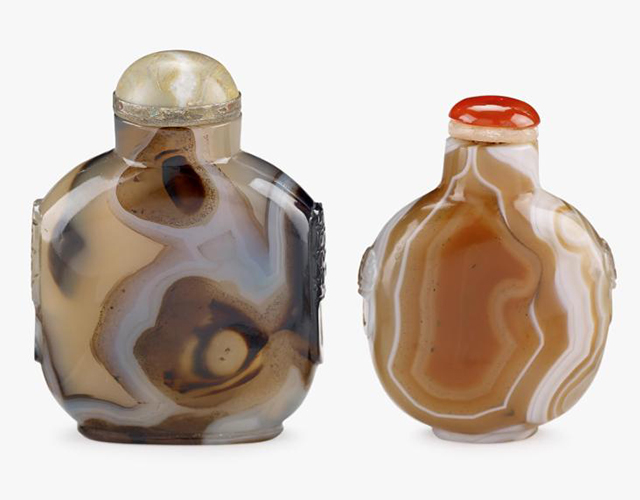 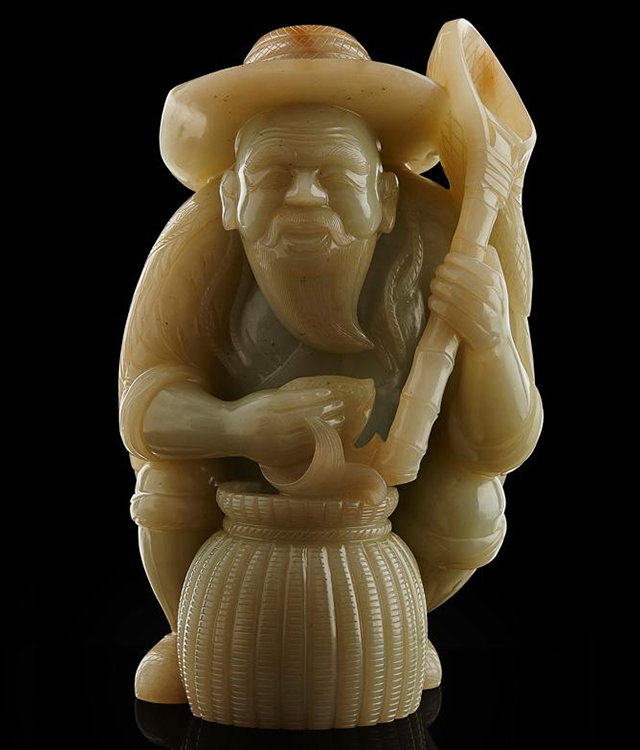 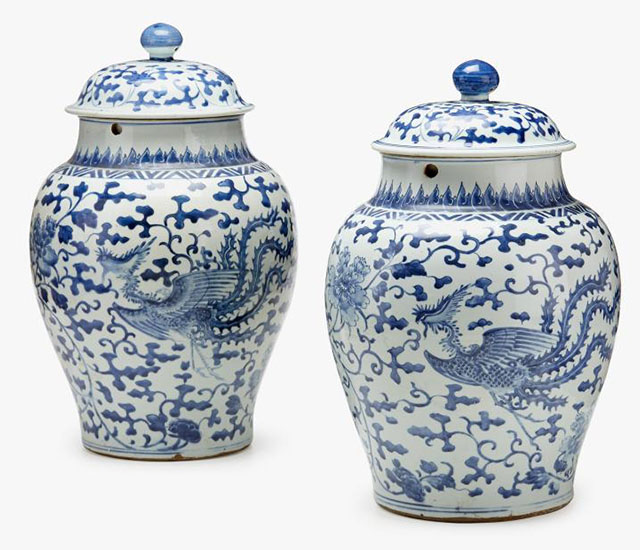