Some serious collectors will stop at nothing to track down the most rare and valuable first editions of classic, renowned works. But determining whether or not a modern book published in the 19th or 20th century (post the invention of the printing press) is in fact a true first edition book, in its most original form, can be a confusing and time-consuming process.

First edition books can vary by publisher, subject matter and type, date published, number of printings, and more. “Every publisher has a different way of doing things,” says David Bloom, Head of Books, Maps, and Manuscripts at Freeman’s. “Truthfully, this is very much a field of experience.”

While even experts need guidance from time to time, we put together a starter reference to help you weave through some of the variables and track down modern first editions. 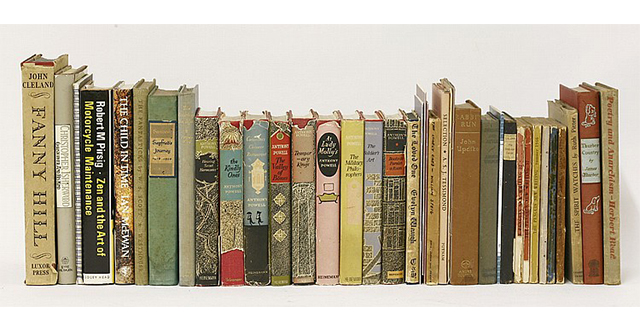 What does “first edition” mean?

To publishers, an edition of a book refers to all copies printed from the same setting of type. A second edition may be released if substantial changes (such as adding a chapter) are made to the book after it’s first been released.

Sometimes, publishers also call new versions of a particular book – for instance, the first time it’s printed in paperback – a first edition. Later, booksellers began to call this a “first edition plus.”

But don’t confuse “edition” with “printing.” If the first round of copies ran out, a second printing with the same typeset may have been released to meet consumer demand – in which case the book would be considered a first edition, second printing. Second printings are also sometimes referred to as a “second printing before publication.”

When the first edition of a book has a few typos or other small errors (called “points of issue”), a “second state” of a first edition may be printed to correct these. But a first edition, first state is more desired and valuable among collectors, as a first edition usually is closest to the most original source.

“The idea is to get the book as it appeared in the bookstores the day it was released,” says John Larson, specialist in 19th- and 20th-century literature at Swann Auction Galleries. 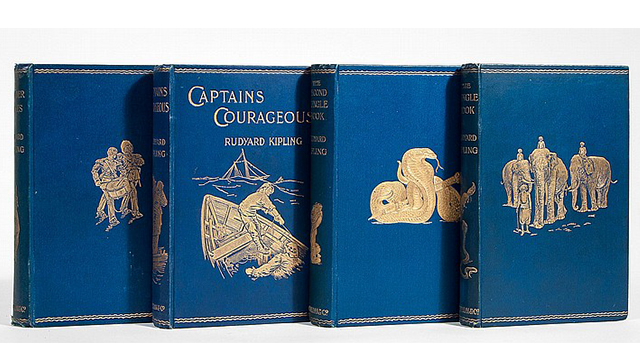 Where does a collector begin? While there is no single way to easily spot first editions, here are some clues:

This is perhaps the most straightforward determinant. To make our lives simple, publishers may indicate a first edition, first printing right on the copyright page.

These are located on the copyright page. A general rule is that if the number 1 is listed, the book is a first edition. But take note: Sometimes publishers include the words “first edition” next to the number line, even if the book was on its third printing, according Abe Books’ website. A number 3 would indicate this (First Edition 3 4 5 6 7 8). Using number lines to quickly identify first editions may take more research and experience, as the line order (ascending, descending, or random) and associated text vary by publisher.

Matching Dates on the Copyright and Title Pages

This usually indicates a first edition. In the 19th century, publishers would typically put the publication date on the title page, but at the turn of the century, they began to put dates on the copyright page.

For publishers who do not state whether a book is a first edition, dust jackets can be key. There may be mistakes, markings, or a line of text on them that was corrected or removed in later editions and designate a first edition. With 20th-century books, adds Larson, “the presence or absence of the dust jacket is crucial to its value.” A first edition, first printing of The Great Gatsby, he says, could go for thousands at auction without a dust jacket and hundreds of thousands with it.

Book clubs editions (BCEs) are reproductions of first editions, and even copy over their printing history. These are not true first editions and therefore don’t hold high values. But most modern hardcover works have a price on the dust jacket, where BCEs do not. And if there’s no dust jacket? Check for special book club markings on the backboard near the spine.

These companies, such as Sundial Press, would buy original printing plates from the publisher to reproduce books. Like BCEs, all of the information on the copyright page would be identical to that of the real first edition, and these reproductions are not as rare or valuable. To spot them, look for the house’s name on the tail of the spine. Compare this name to the name on the copyright page – if they’re different, it’s probably a reprint. 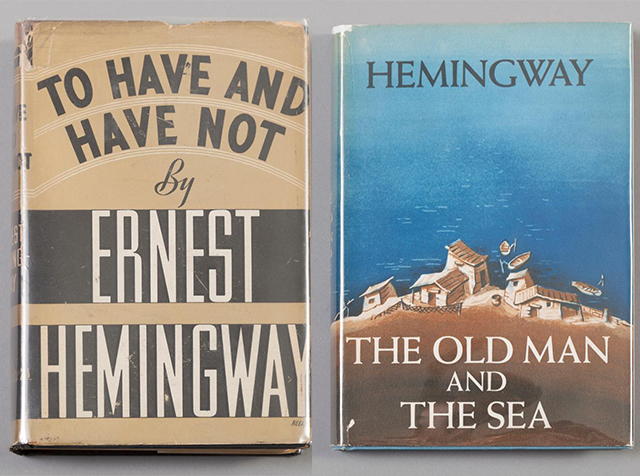 The collector’s pursuit of first editions, says Larson, is much different than it used to be with the advent of technology platforms like Invaluable and websites like Abe Books or the Antiquarian Booksellers Association of America (ABAA), all making the hunt quicker and easier.

“These are the places where collectors should do their due diligence as far as vetting the place and asking the right questions,” he says. To research past prices, Larson recommends searching for auction house sales results, as well as information from subscription-only sites like American Book Prices Current and Rare Book Hub.

And while mastering the art of finding first editions can take years of exposure to all types of books, Abe Books’ website directs collectors to two crucial resources for further reading: Bill McBride’s “Pocket Guide to the Identification of First Editions” and the latest edition of “Collected Books: The Guide to Identification and Values” by Allen and Patricia Ahearn.

On the hunt for first edition books? Click here to explore examples available now on Invaluable. 12 Famous Philosophers and Their Guiding Principles