It’s that time of year again. Hunt Auctions and NFL Auction are teaming up to host their 8th Super Bowl Live Auction event from February 5-6th in San Francisco. As you prepare to watch two teams go head-to-head at Levi’s Stadium, our editors sourced the best rare finds in football memorabilia for collectors and fans of the game.

Among the hundreds of authentic, game-worn jerseys, footballs, pennants for sale are one-of-a-kind items worn by and representative of this year’s star teams. 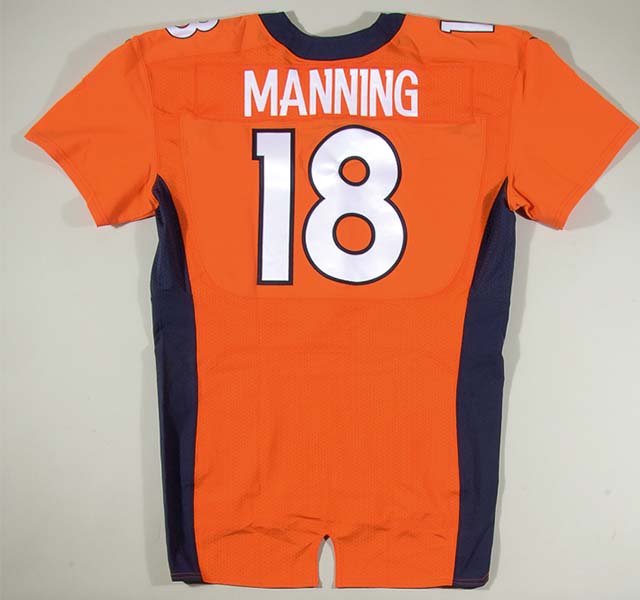 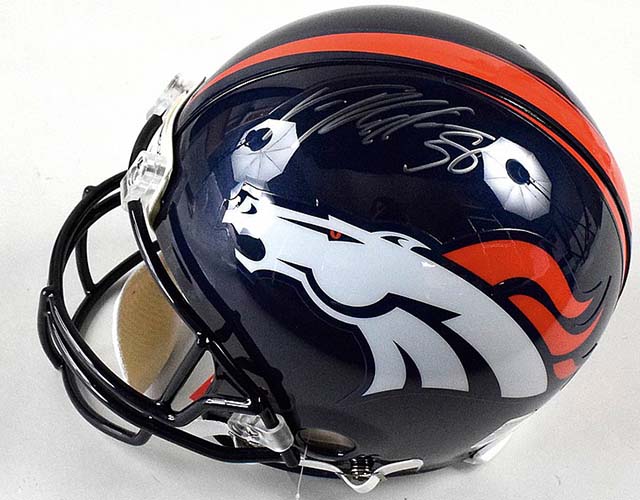 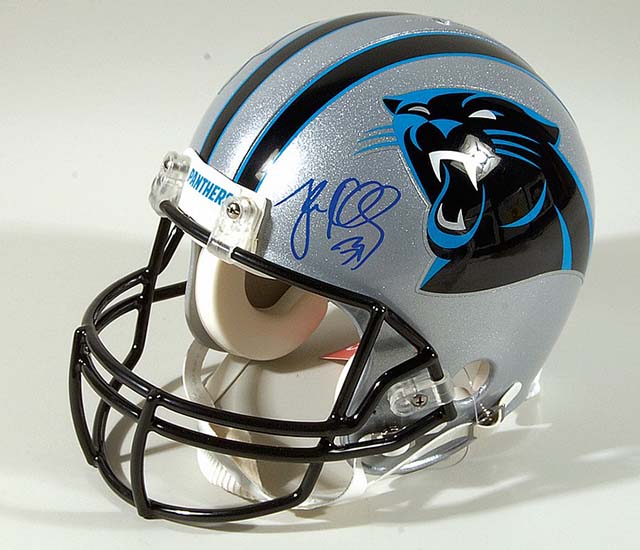 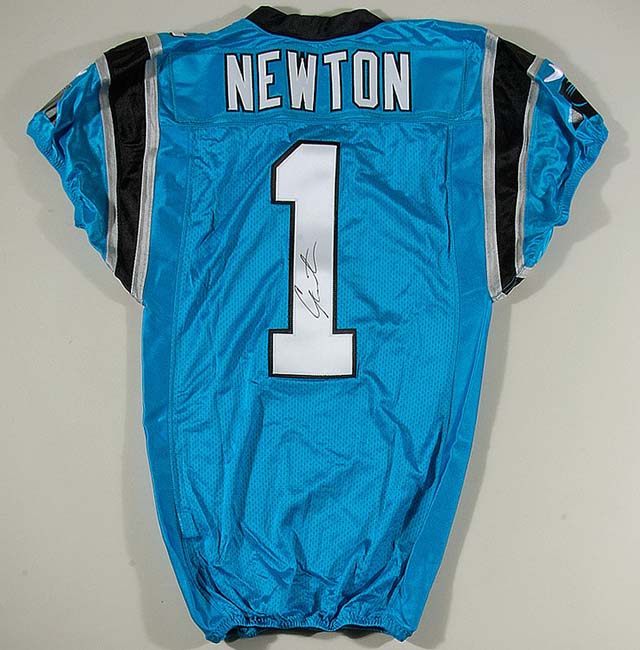 Other noteworthy featured football paraphernalia include rare pieces from almost every NFL team, as well as pieces from the collections of Tony Dorsett and Gale Sayers, both honored NFL Football Hall of Famers. 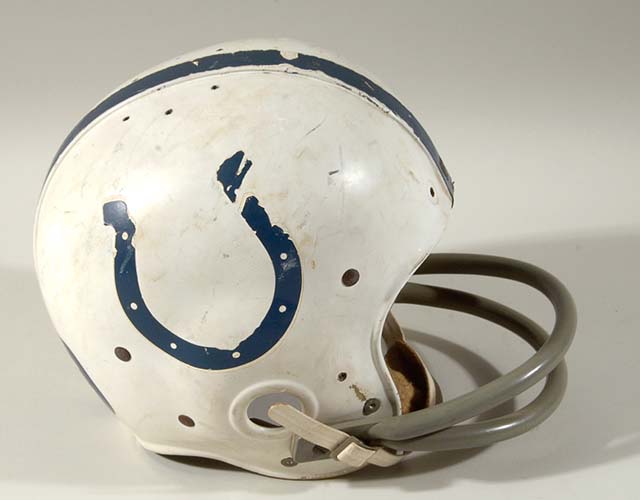 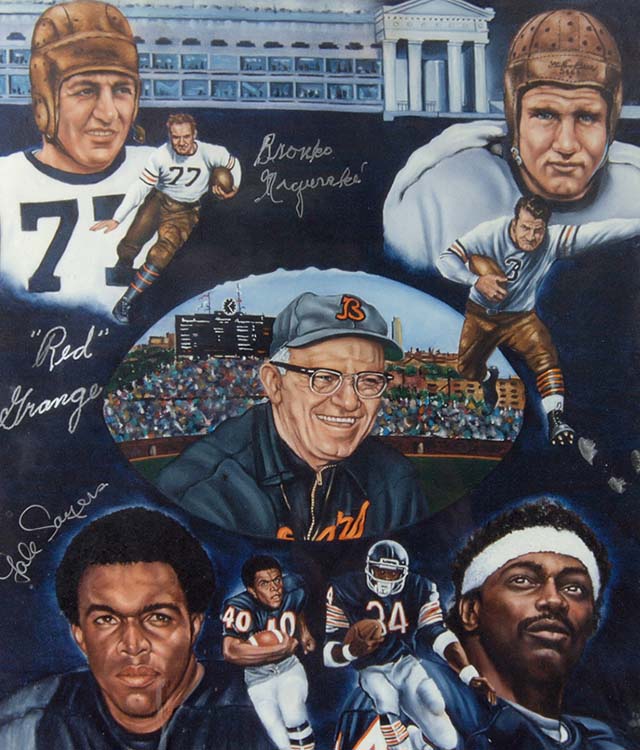 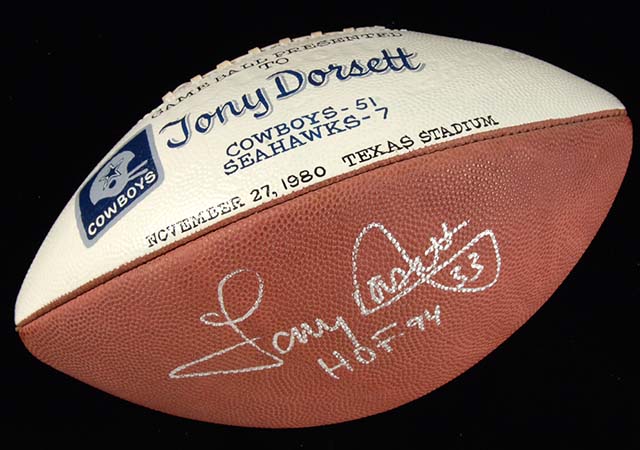 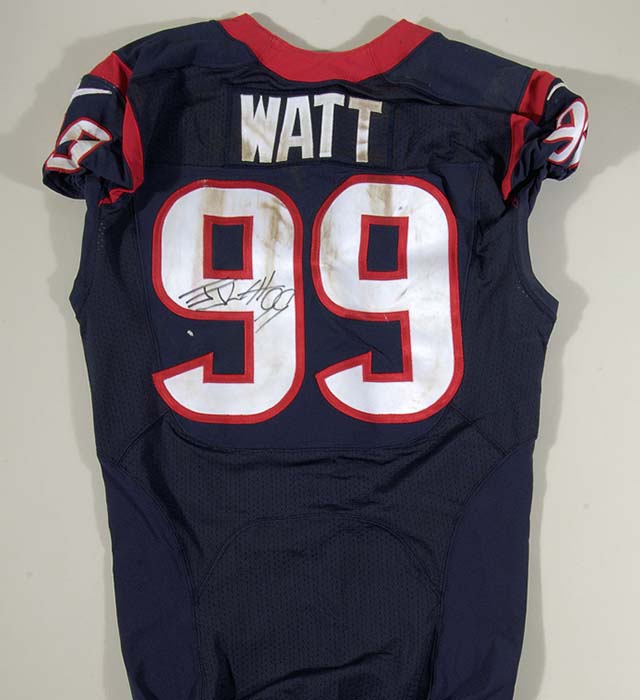 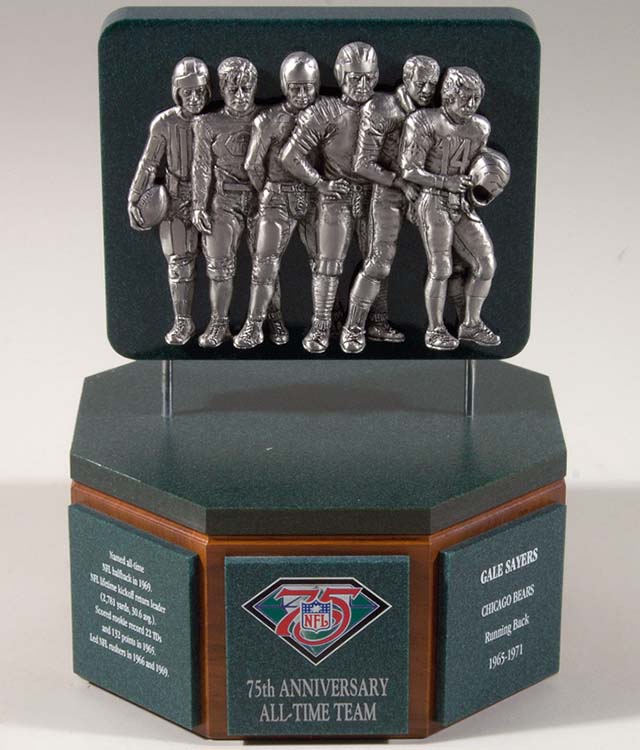 Get the full Session One and Session Two preview of treasured football memorabilia up for auction by Hunt Auctions and NFL Auction on February 5-6th, 2016. 14 Famous Signatures and Their Meanings