Mid-century design is simple and sleek yet packs a powerful aesthetic punch. In the decades since reaching its peak of popularity in the 1960s, mid-century style has had lasting influence with reproductions and knock offs still flooding the market today. But a true piece of mid-century design, with its gentle curves, smooth well-worn surfaces, and neo-futuristic patina radiates an aura all its own and adds impact to any space.

If you like the idea of mid-century décor but you’re not looking to commit to a totally “mod” existence just yet, include nods to this style the form of wall art, table top items, lighting, and functional décor to add interest and whimsy to just about any aesthetic. 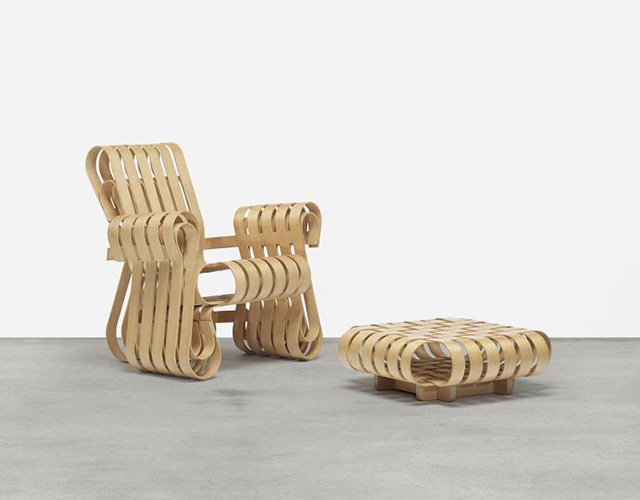 Iconic furniture designs had names like “Sputnik,” “Atomic,” and “Miracle,” making it clear that while inspirations were from nature, the movement’s gaze was toward the future and the impending nuclear age. Modern housewives living in these new spaces were living in the future and wanted decor to match. 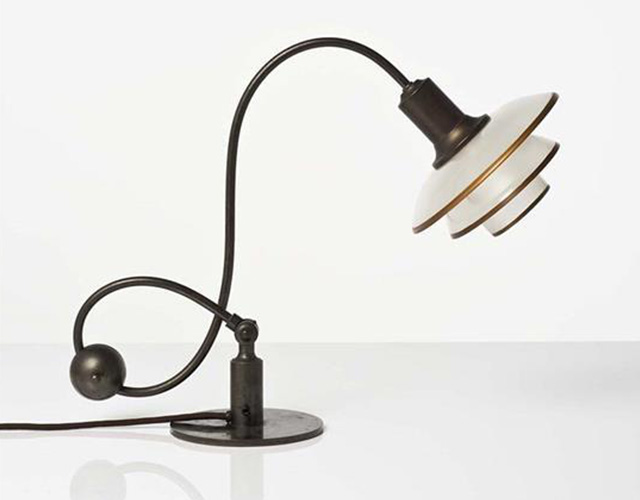 The mid-century modern era was a boon for quirky lighting fixtures. With names like “Miracle Chandelier,” adding one of these charming pieces to your home is a simple way to make a bold statement. Hang a dramatic pendant over a dining room table, use a pair of quirky sculptural lamps on end tables or add an unexpected desk lamp to your workspace for a stylish pop of interest. The best part is that these pieces are as functional as they are beautiful and, when lit, can bring a sense of wonder to any room. 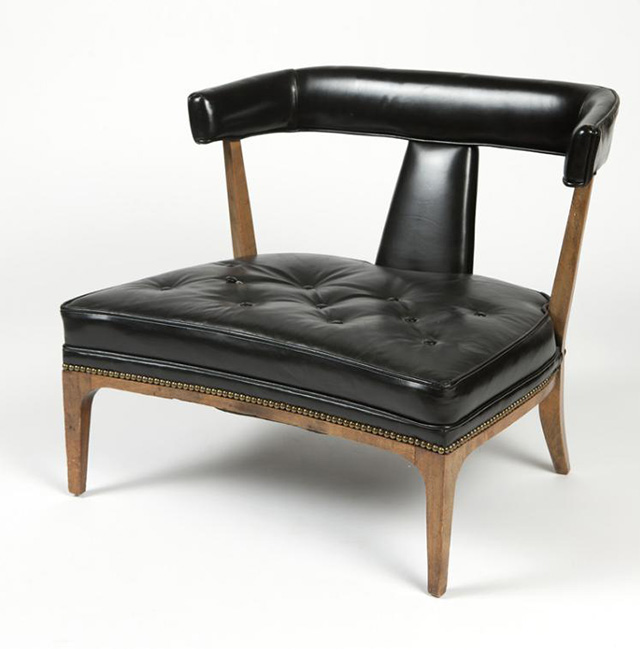 Dining rooms and kitchens are great places to add a touch of mid-century polish. A unique set of chairs in the mid-century style can add interest to a space, and because so many of the furnishings of the mid-century era were constructed from wood, metal, or molded plastics in a variety of colors, chances are you can find a set that will match your dining room or kitchen table. Don’t have a formal dining room? A pair of mid-century bar stools can make a great statement in your entertaining space. 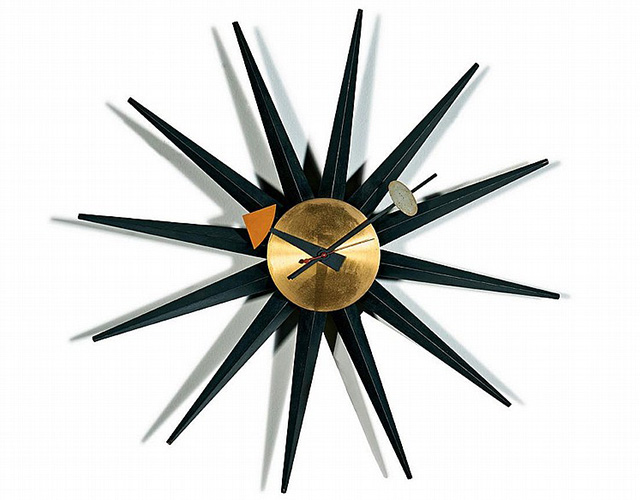 Don’t overlook empty wall space when looking for places to add mid-century decor to your home. Clocks are a great way to add stylish form and function. George Nelson was prolific in his design of wall clocks in the mid-century style. While his ball clocks became his signature, he created a broad range of work that suits many different tastes and styles. 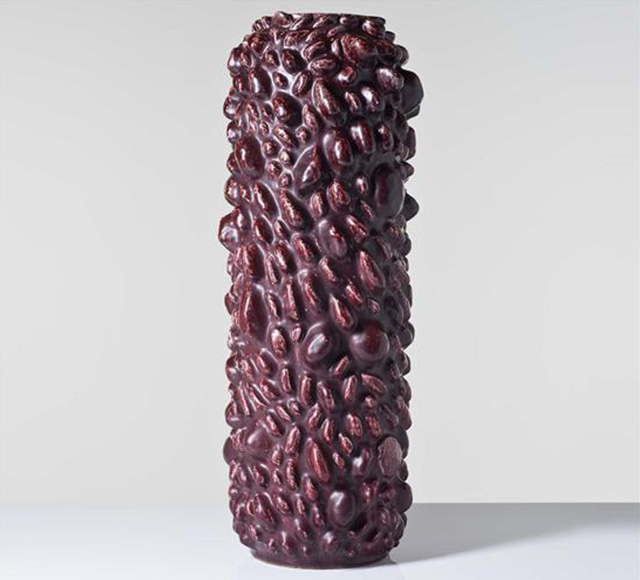 While every piece of mid-century decor that you bring into your home will certainly make a statement, certain pieces are true showstoppers. The movement certainly had a flair for pieces ranging from the quirky to the dramatic, with some of the more iconic pieces of the era quite literally able to take your breath away. Look to entryways, hallways, stairway landings, and out-of-the-way nooks to add a high-drama piece that may need to stand on its own.