Works on paper are often described as important storytellers of the past, giving glimpses into how artists imagine, experiment, and embark on larger masterpieces. For collectors, works on paper can be a great way to more intimately understand a beloved artist’s process or to acquire a lower-priced piece.

Spanning 6 centuries, a large selection of drawings, oil sketches, prints, watercolors, posters, and photographs from the world’s most cherished artists will be up for sale by 50 art dealers from across the UK and Europe this week at the Works on Paper Fair (see below for 2 free tickets).

“Most, if not all, of the stands are run by people who love art and works on paper in particular, which is what makes it such a good fair to visit,” says David Whitley of The Whitley Art Gallery. “There is a huge variety of tastes, styles, and mediums on view, stretching back many centuries, as well as contemporary works.”

Held at the Royal Geographical Society in London, it is the only art fair to exclusively offer works on paper. “It is a show that has a wonderful variety, with something to interest everyone,” says exhibitor Elizabeth Harvey-Lee. “The art has been produced by an international range of artists from most of the countries in Europe, as well as from America, Russia, China, and Japan. Being principally graphic art, the images are powerful and [moving].”

This year, our team at Invaluable is excited to have a presence at the fair. We selected a few of our favorite pieces and spoke with some of their exhibitors on why they’re particularly important – if not to buy, then to know. 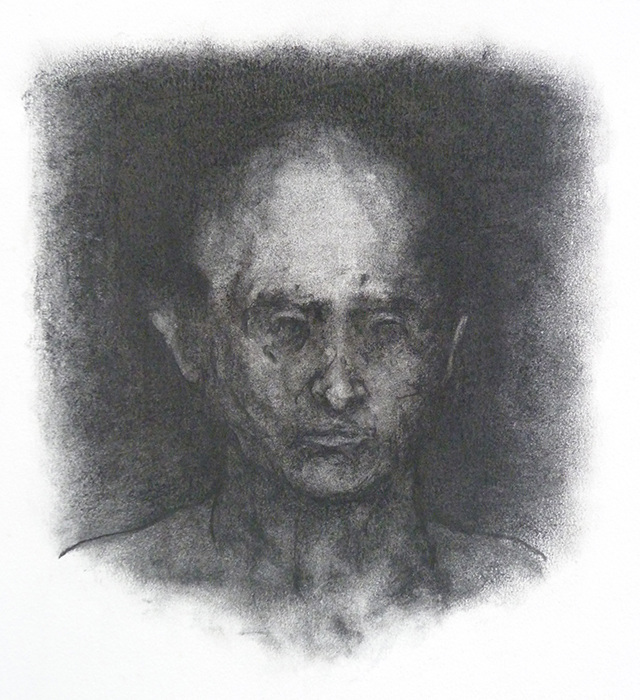 “‘Head I’ by Mark Kennedy is one of several superb drawings showing the searing intensity of Kennedy’s vision,” says Whitley. “We are excited to be showing these drawings as they have never been seen before outside Mark’s studio and have been made available to the Whitley Art Gallery by his daughter Katharine.” 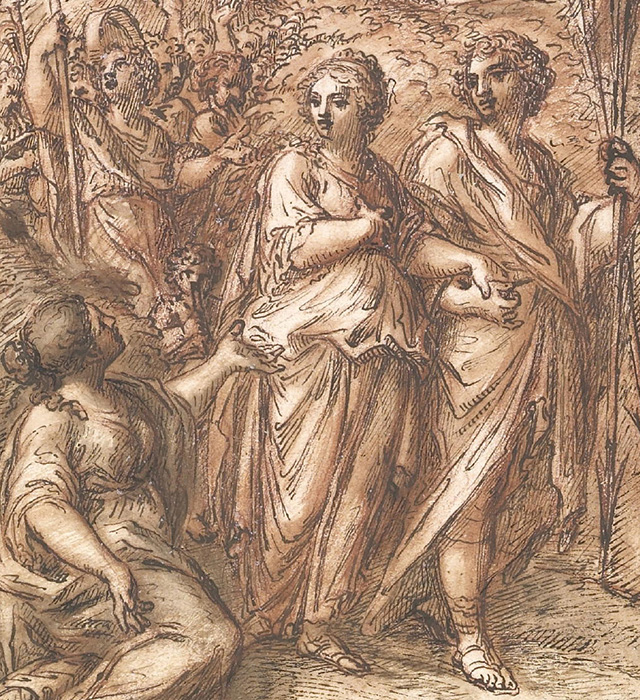 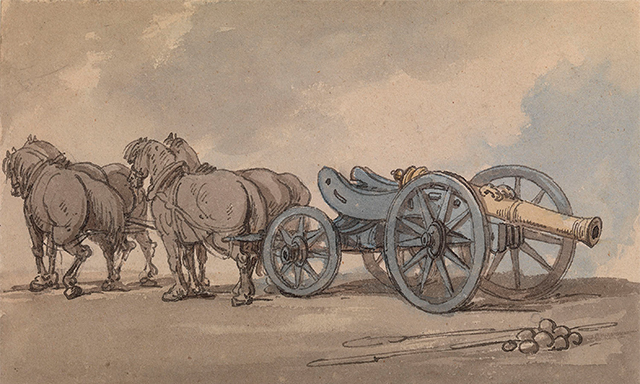 “Charles Meryon was at the forefront of the mid-19th century French Etching Revival. Being color blind, he found in etching a medium where he could express himself through line and tone,” says Elizabeth Harvey-Lee, who has been exhibiting at the fair for six years. “He is best known, and collected, for his series of 22 etchings of Paris, ‘L’Eaux-fortes sur’ Paris, etched through the 1850s, which won acclaim when exhibited at the Paris Salons.”

“The plate for the ‘Pont au Change,’ begun in 1854, went through twelve different states, as Meryon changed his mind about compositional details. In 1859, after suffering from depression and spending some months in the psychiatric hospital at Charenton, Meryon changed the sky, removing the air balloon and replacing it with flights of albatrosses and ducks, which in their turn were subsequently removed.”

“This impression is prior to his illness, and the ‘uplifting’ air balloon is etched with its name ‘L’Espérence (Hope).'” 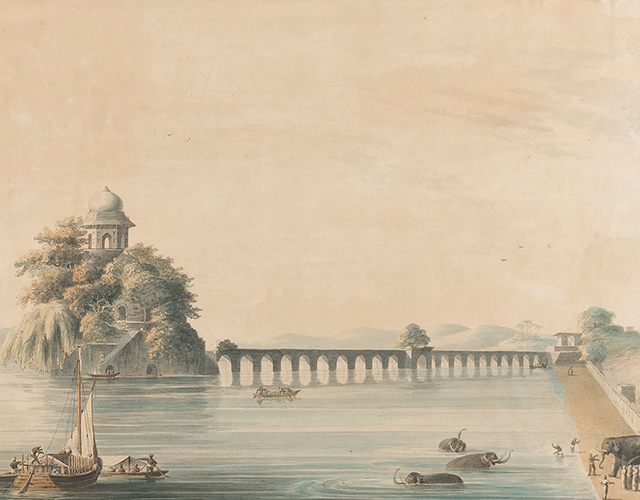 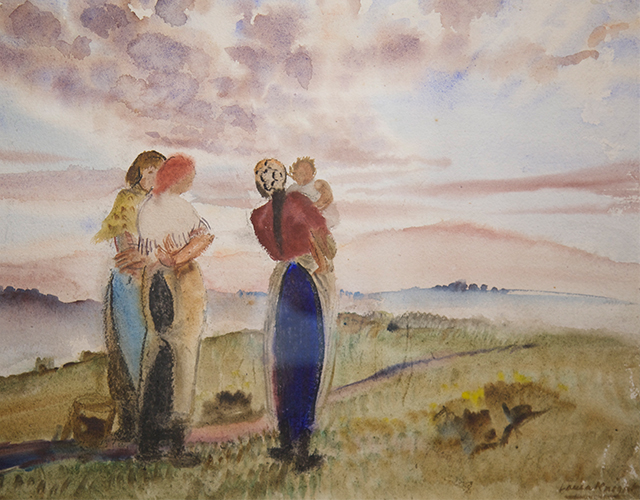 “She was the first female Royal Academician and a war artist – and in fact, the only female artist who was allowed into the Nuremberg trials where she sketched and later painted. She is one of the major 20th-century female artists.” 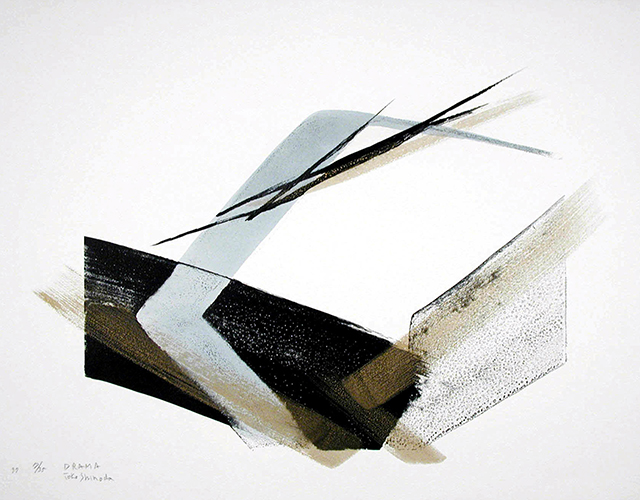 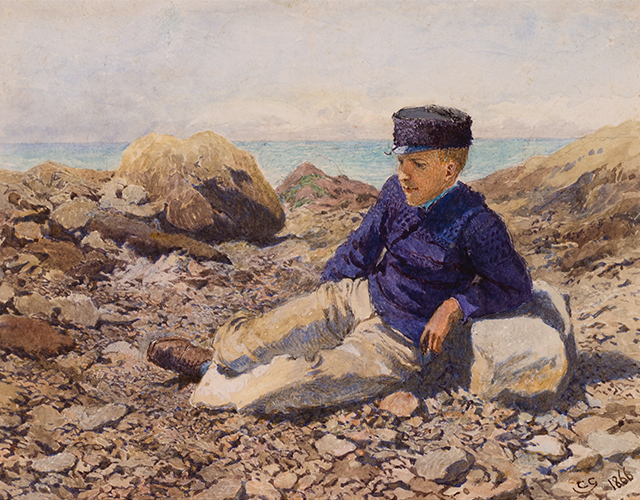 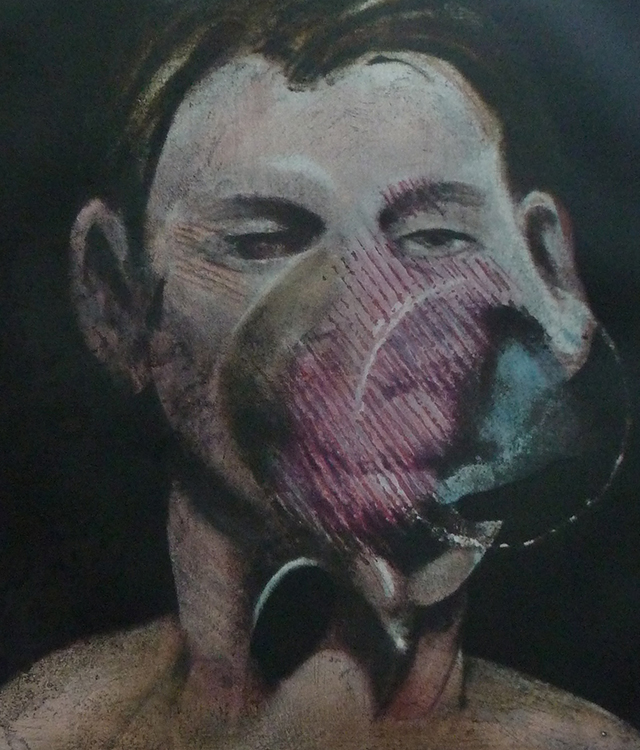 “This one is particularly interesting because the work is an etching with aquatint, a print making technique which echoes the texture and color of Bacon’s oil paintings, making it very powerful,” says Whitley. “The photographer Peter Beard was a good friend of Bacon. Beard’s images, particularly of Africa, were fascinating to Bacon and a source of inspiration for his painting.” 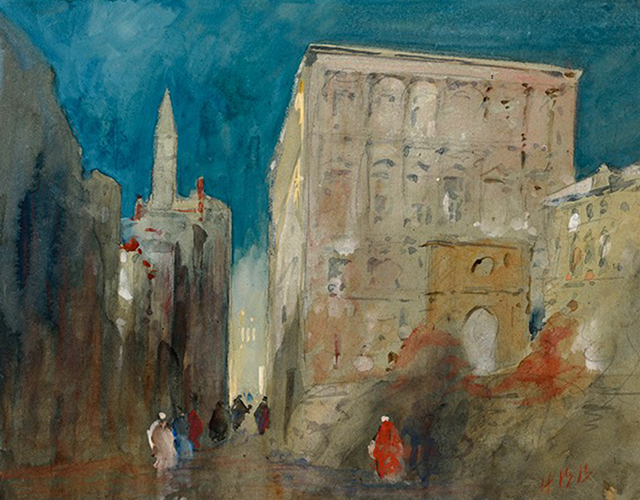 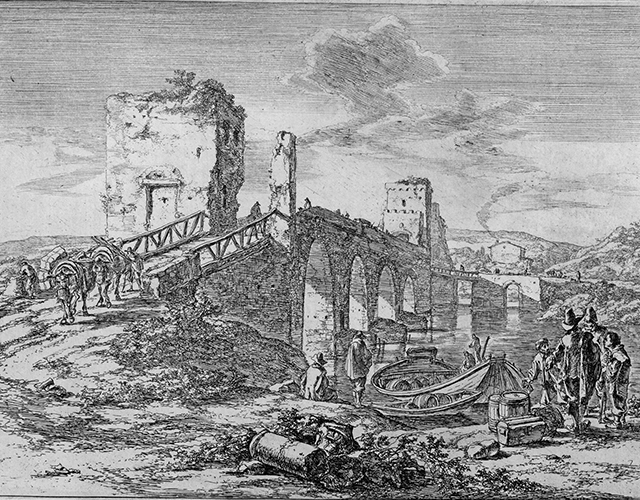 “Jan Both was a central figure in the second wave of Dutch 17th-century artists who painted idyllic views of Italy,” says Harvey-Lee.

“It was the ‘Golden Age’ 17th century Dutch school of etchers that inspired 19th-century artists such as Meryon to take up etching, which, as an original medium, had become neglected by the early 19th century.”

“The ‘Ponte Molle’ is one of a series of six ‘Landscapes of the Environs of Rome.’ It is atypical in being specifically topographical. It is a bridge that in the following century also inspired Piranesi. Still standing, though partially rebuilt, it is essentially the ancient Roman Pons Milvius, constructed in 109 BC.”

Interested, but can’t make it? Email [email protected] or visit the event website to find out more about featured art and exhibitors.