The Christopher Forbes collection epitomizes the art of collecting. With an avid interest in French Second Empire art and antiques, Forbes has amassed a collection of over 2,000 objects from the era, with a keen interest in Napoleonic artifacts.

Ignited by a single object gifted by his father to a (then) teenage Forbes – a portrait of Napoleon III – the passion has since grown into a bona fide artform, demonstrating the fervor of a collector-turned-connoisseur.

Forbes will sell his collection at an Osenat auction, March 5-6, at the Chateau de Fontainebleu near Paris. With a total value of $3.3-4.4 million, auctioneer Jean-Pierre Osenat described this collection to the New York Times as “the biggest and most important Second Empire collection in the world.” See highlights from the two-day auction below. 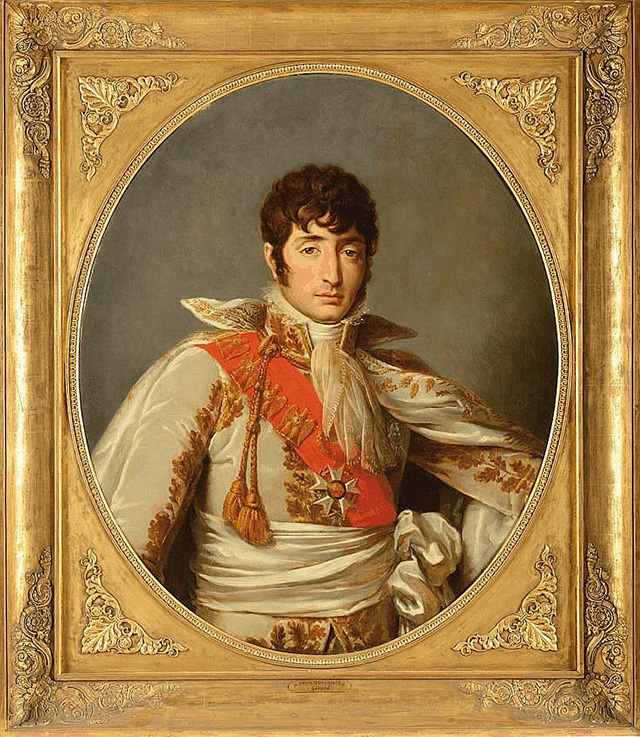 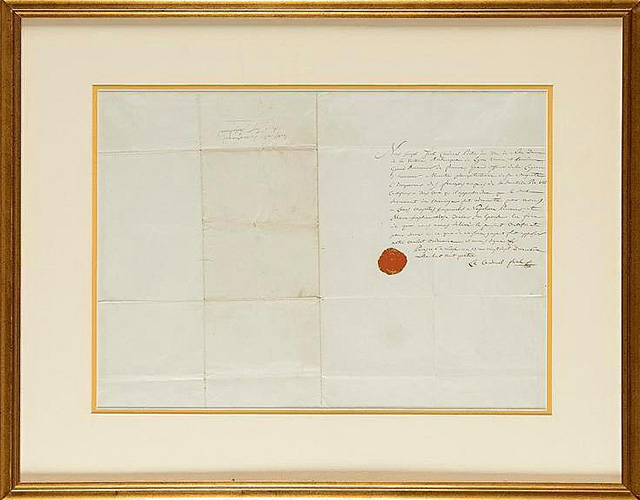 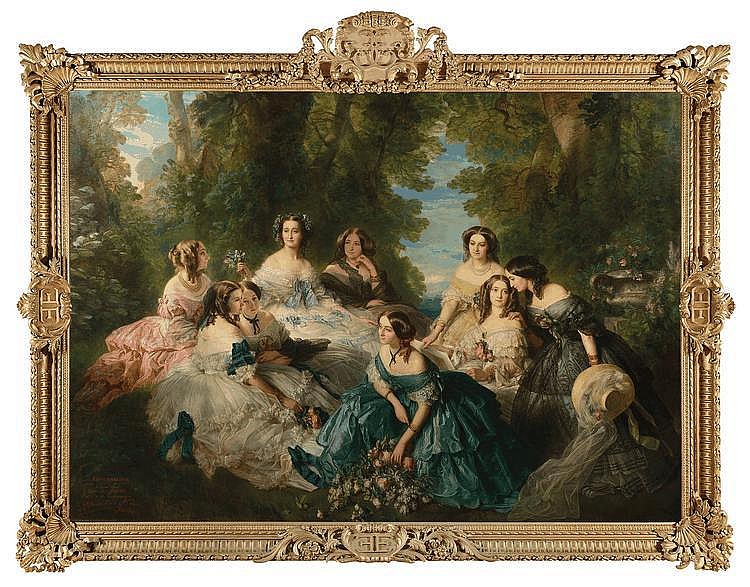 Lot 202, Empress Eugénie surrounded by her Ladies-in-Waiting, from the studio of Franz-Xaver Winterhalter, 1868, Osenat (March 6, 2016) 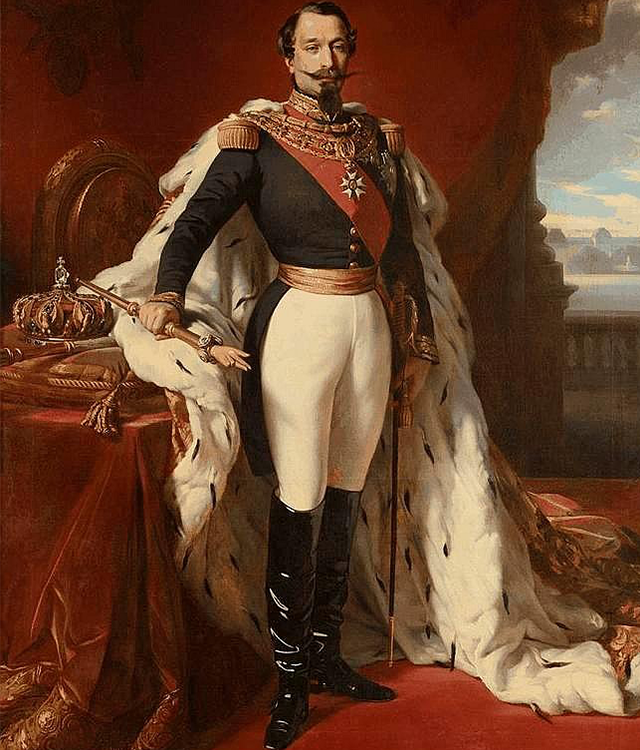 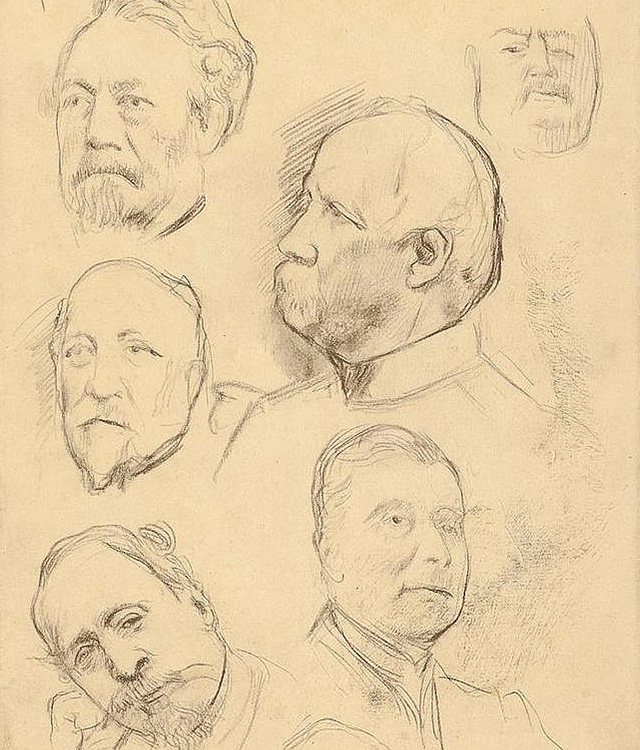 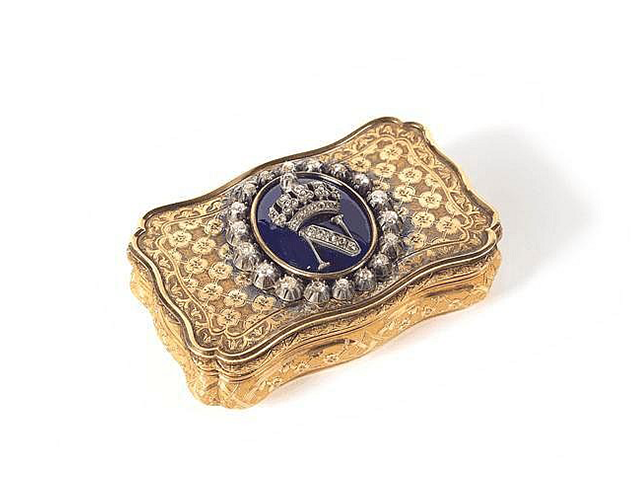 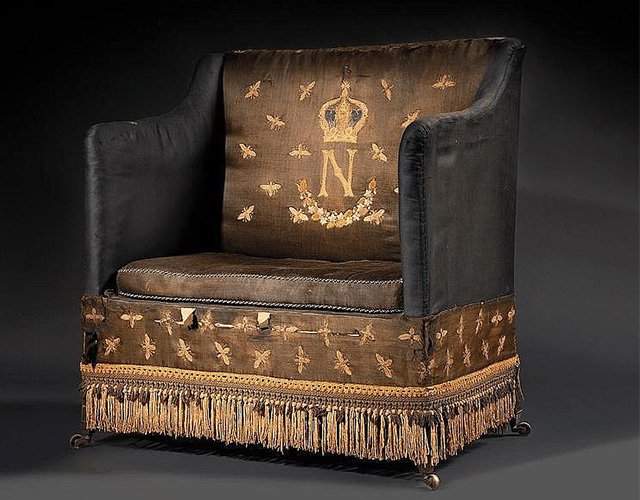 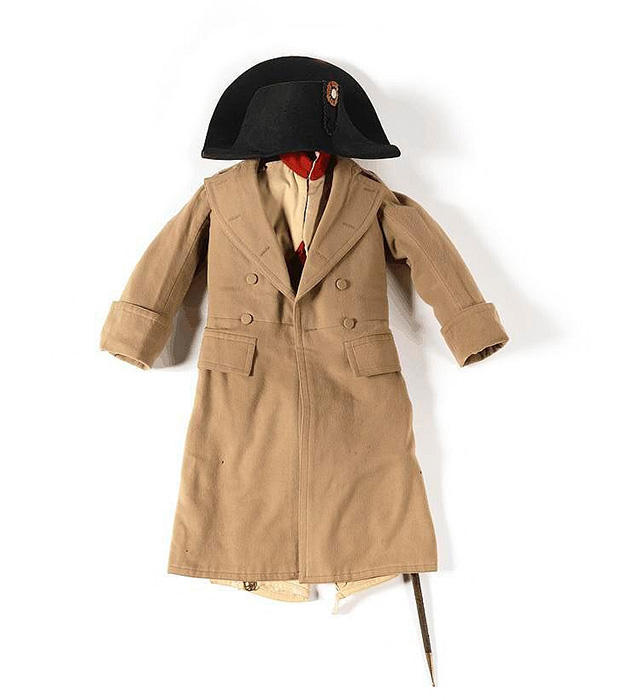 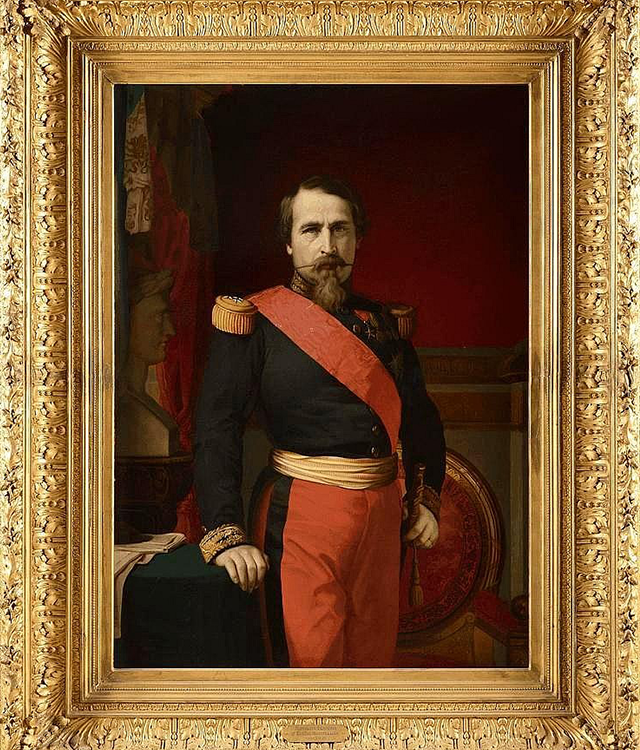 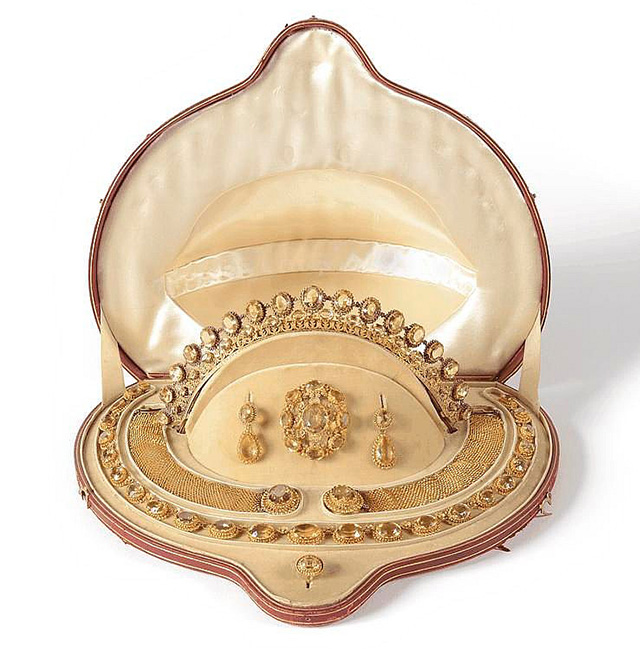 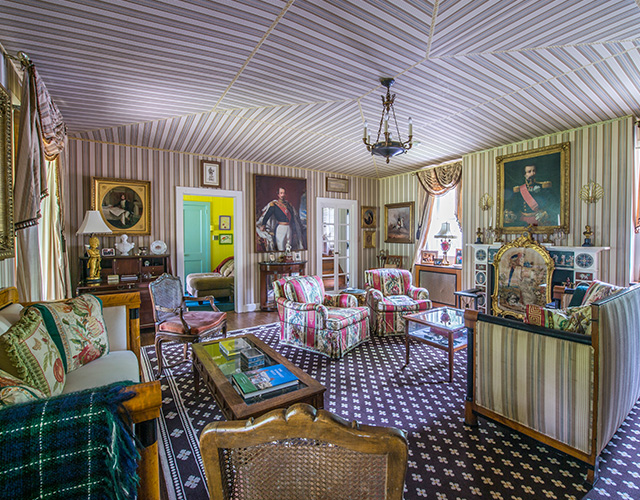 The Many Sides of a Star: Inside Vivien Leigh’s Private Collection