“If I were not able to separate the art from the artists, I think I would limit myself a great deal, and life wouldn’t be nearly as interesting.” – Jessye Norman

Georgia-born Jessye Norman, arguably one of the world’s greatest figures in classical music, first began singing in her living room at age four. She quickly developed a lifetime passion for music and the arts, and started her professional life as an opera singer in Berlin in December of 1969 at the age of 24.

In 1970, Norman performed her first show in the U.S. with the Pittsburgh Symphony. Three years later, she made her debut at the Hollywood Bowl with James Levine. Her operatic stage debut followed in 1982 with the Philadelphia Opera. Since, Norman has performed on the stages of leading opera houses around the world, and at major events including the Bicentennial of the French Revolution in Paris in 1989, the opening ceremony of the 1996 Atlanta Olympics, and one the Queen of England’s birthdays.

For 30 years, Norman found a tranquil retreat in her country home known as White Gates (a property formerly owned by Allen Funt, creator of television show Candid Camera). Set in the rolling hills of New York’s northern Westchester County, Norman adorned the home with storied art and objects that reflect the acclaimed singer’s international career. Norman created a mise-en-scene for musical preparations and for entertaining close friends and family. Now, the acclaimed singer is putting her treasured artworks, elegant furniture, decor, silver, books, jewelry, and music memorabilia from the landmark estate up for offer in Doyle New York’s Doyle at Home auction on March 29.

Ever wonder what a world-renowned opera singer might collect? Take a tour through the personal collection of Jessye Norman – an assemblage of objects as brilliant and illustrious as their owner’s career – with Doyle New York specialist Peter Costanzo. 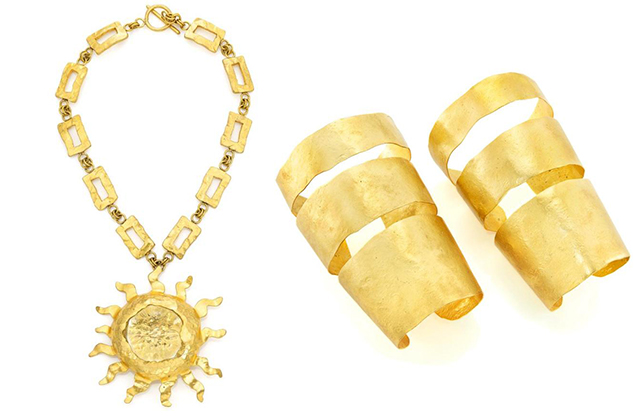 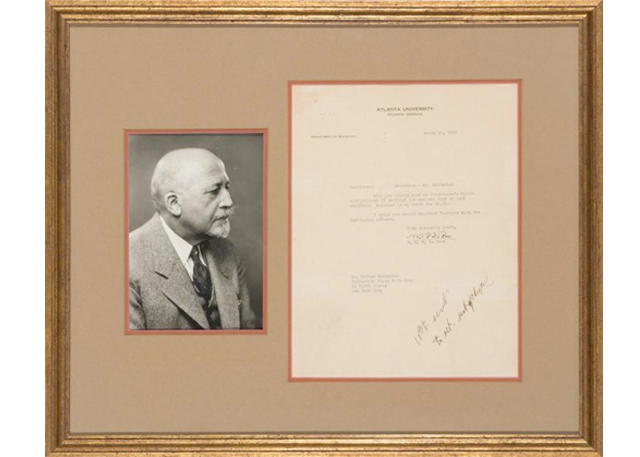 “A 1939 typed letter signed by the important sociologist, civil rights activist, and editor W.E.B. Du Bois to the University Place Book Shop in New York regards the purchase of books on germane subjects, such as Racial Distinctions in American Law.” 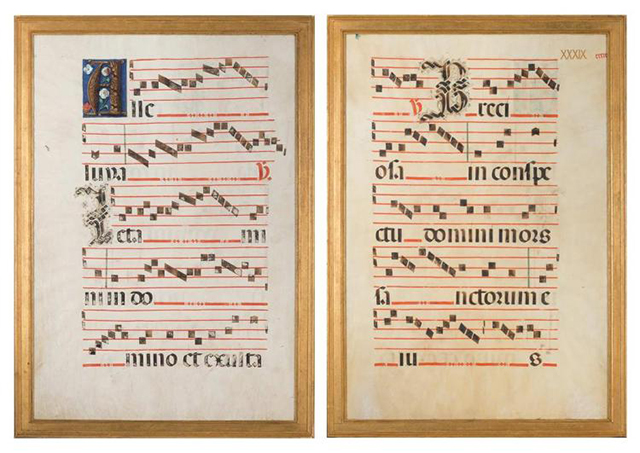 “An interesting musical offering is this very large late 15th/early 16th century manuscript antiphonal leaf, extracted from what must have been an extremely large volume. This leaf contains one beautifully historiated initial and is presented in a double-sided frame for viewing its entirety.” 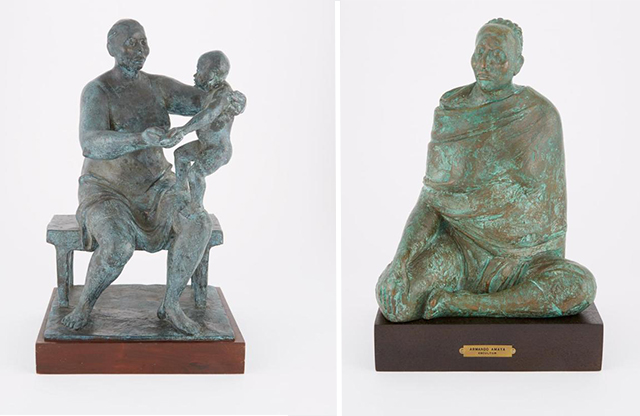 “Miss Norman’s collection offers two bronzes by Mexican sculptor Armando Amaya, who is known for his masterful depictions of the female form. Dating to the mid-1980s, the two works reflect indigenous organic forms, yet are rooted in European aesthetics.”

More Highlights from the Collection 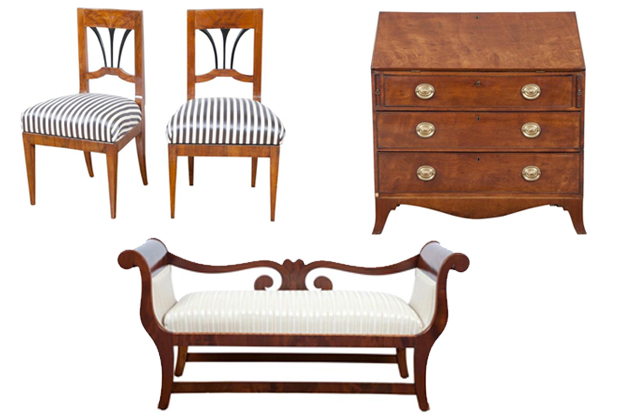 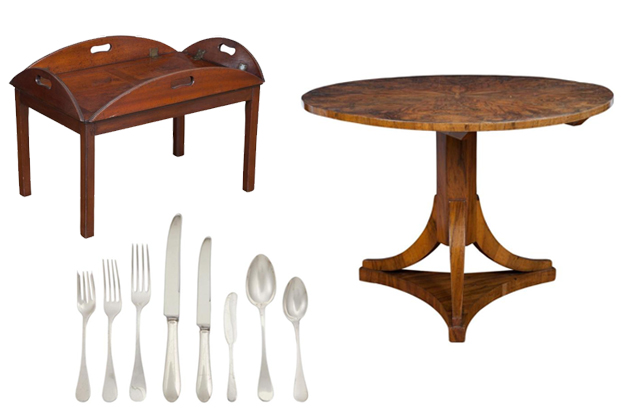 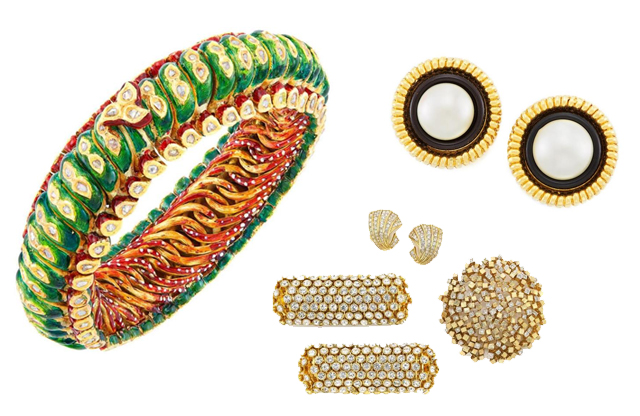