Loved for his organic-shaped chairs, Grant Featherston was one of Australia’s most renowned designers of mid-century furniture. A self-taught artist who started his down design firm in the 1950s, Featherston is the only Australian designer whose reputation gave him international presence in the most fashionable lifestyle publications in London and New York. An example of Featherston, says Andrew Shapiro, Managing Director at Shapiro Auctioneers and Gallery, should be essential to any international mid-century design collection.

In anticipation of Shapiro Auctioneer’s upcoming design auction on April 27th, Contemporary Art 20.21C, we spoke with Shapiro to get his picks for one-of-a-kind Featherston chairs, and a few by other top Australian mid-century designers.

“Featherston introduced his ‘Contour’ chairs in 1951. The E1 Elastic Suspension armchair from 1954 is considered the most comfortable of the collection, also referred to as ‘The Eleanor,’” says Shapiro. “Though they appear in second-generation upholstery from around the 1970s, single examples of ‘The Eleanor’ have realized over $10,000 at auction.” 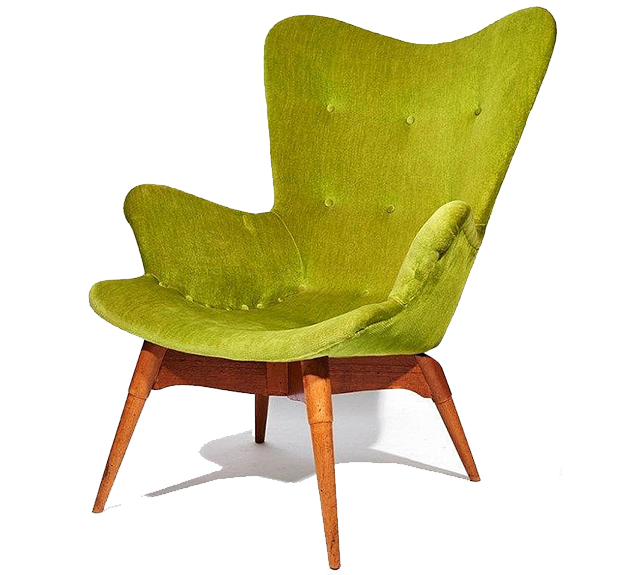 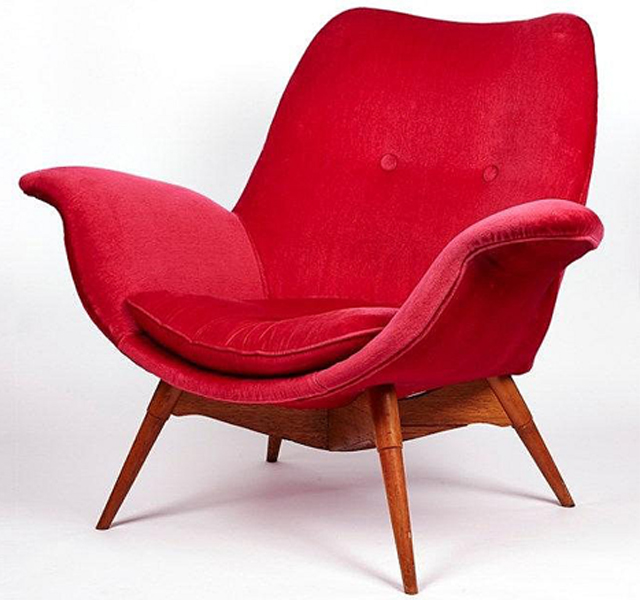 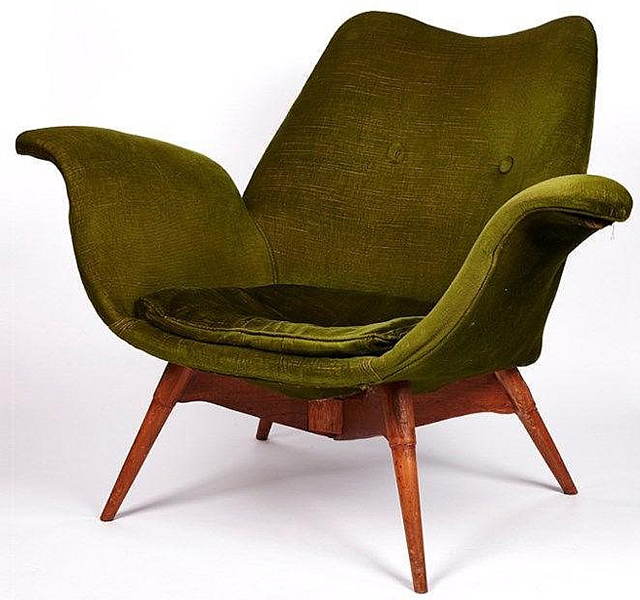 “Featherston later pioneered the Expo ‘Talking Chair’ – an elegant, tall, curved-back chair that came equipped with stereo speakers. The below example of the ‘Talking Chair’ was discovered in a garage in New South Wales. It retains the original blue wool upholstery. He also created one of my favorites, ‘The Scape Armchair,’ which has a strong bone structure and was offered in quirky shades of vinyl as well as pony skin.” 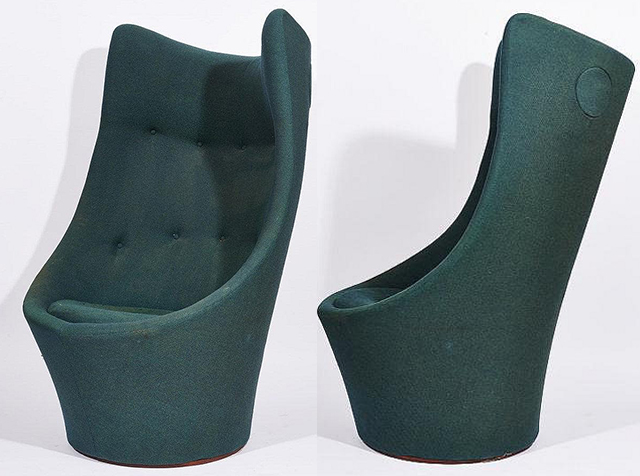 In addition to Featherston, other Australian mid-century designers make for exceptional adds to your international collection, including Gordon Andrews’ chairs and stools or the early chairs by Clement Meadmore, who left Australia in the early ‘60s for New York, where he achieved enormous success as a sculptor. 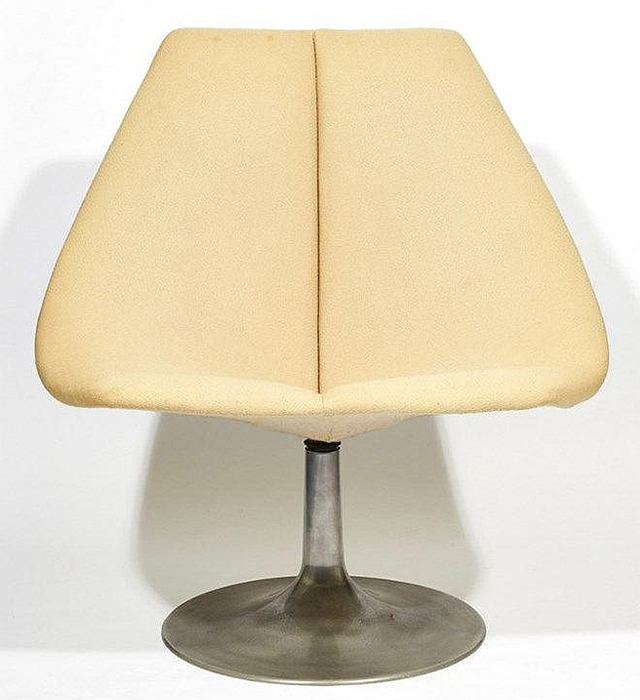 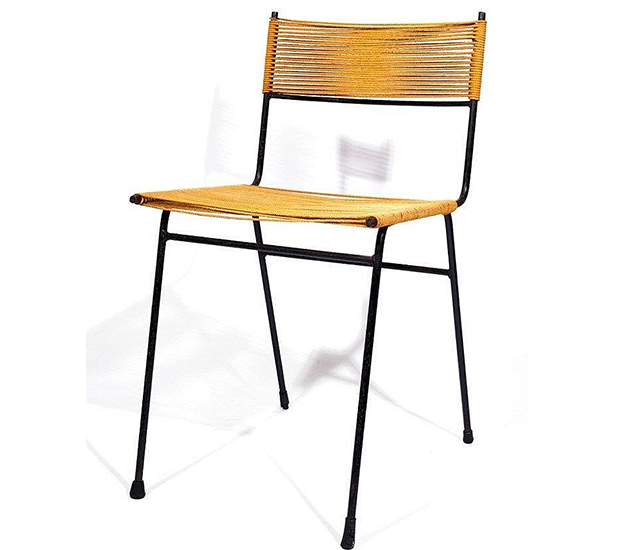