For those of you who just spent the last few days detached from your iPad or computer, reenergizing on the beach or enjoying a few backyard barbecues, you return with a bit of good luck. Jump back into summer art collecting mode while there’s still time, and add photographs, prints, and paintings by iconic artists like Ernst Haas, Pablo Picasso, and Ansel Adams to your home. 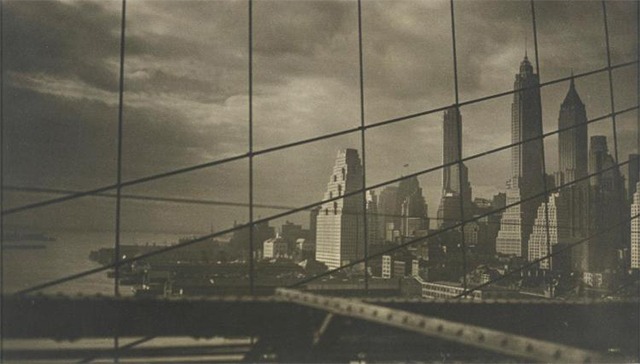 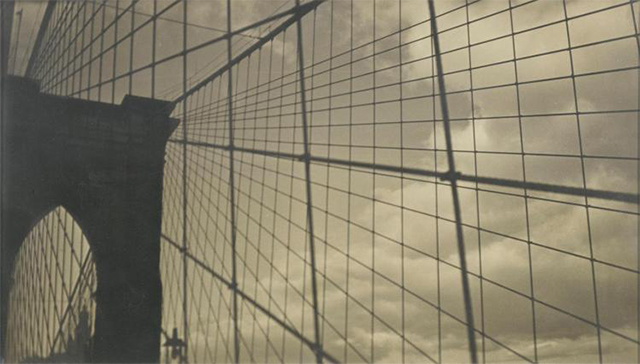 “These modernist architectural and cityscape views are by Fred Zinnemann, who was an award-winning filmmaker and directed such films as ‘High Noon,’ ‘From Here to Eternity,’ and ‘A Man for All Seasons.’ In the early 1930s, Zinnemann had planned to publish a book of photographs of New York, but the cost of producing an illustrated book proved too expensive a challenge during the Great Depression. Very few vintage prints of Zinnemann’s New York photographs, such as the two offered here, survive. Over the years, his prints and negatives were consigned to storage or lost, and most of what remained of his personal archive was donated to the Victoria & Albert Museum in 1989.” 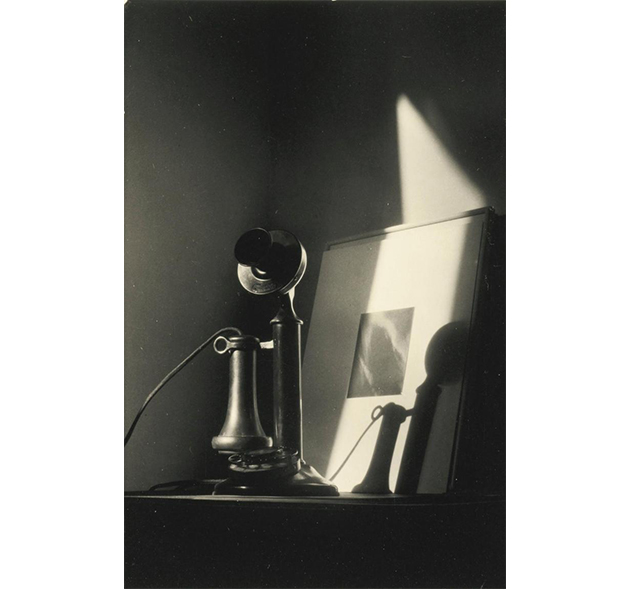 “These light-infused interior views are by Dorothy Norman, who was only 22 years old when she first met Alfred Stieglitz in 1927 at his Park Avenue art gallery, the Intimate Gallery. Norman became fascinated with Stieglitz and his work, and she quickly became Georgia O’Keeffe’s rival for Stieglitz’s affections. In 1973, Norman published ‘Alfred Stieglitz: An American Seer,’ a memoir of her years with the photographer. The photographs offered here were taken by Norman at Stieglitz’s gallery An American Place, which he opened in 1932. You can get a real sense of the gallery’s interior, with glimpses of an O’Keeffe painting and a Stieglitz ‘Equivalent’ photograph in the background.” 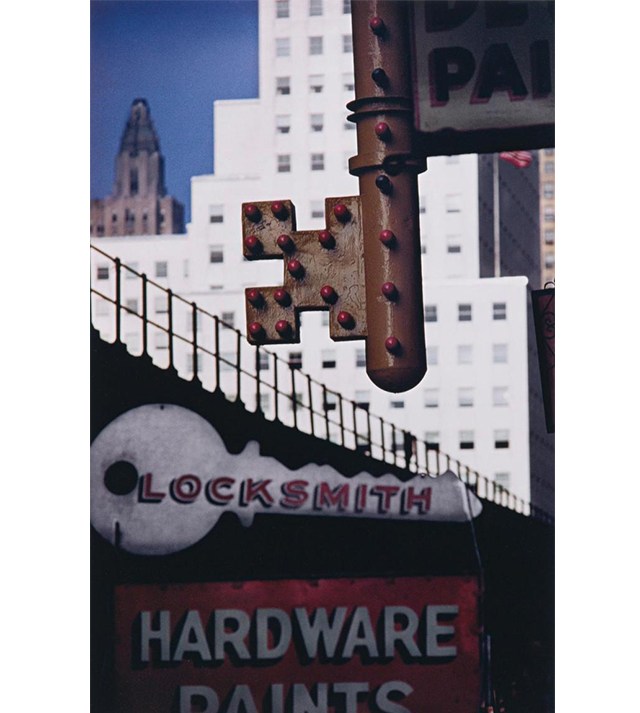 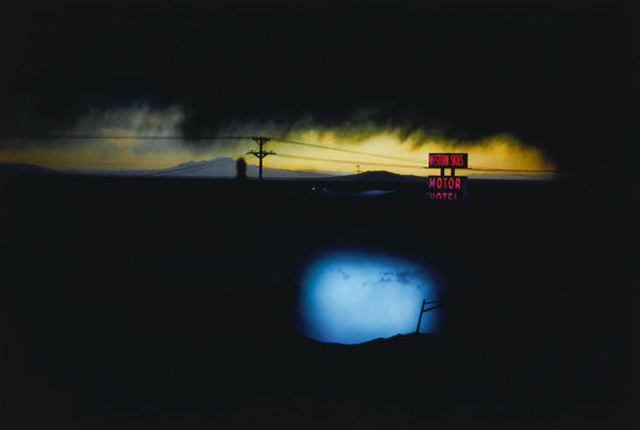 “Ernst Haas was an influential pioneer of early color photography, especially in his career as a photojournalist. His first color essay in LIFE magazine, ‘Images of a Magic City’ (1953), was an unprecedented two-part series featuring 24 pages of Haas’s saturated color photographs of New York. The images of the “Locksmith’s Sign” and the “Western Skies Motel,” taken nearly three decades apart, show his evolution as a color photographer. Of Haas’s color photography, The Museum of Modern Art’s legendary curator John Szarkowski wrote: ‘the color sensation itself [is] the subject matter of his work. No photographer has worked more successfully to express the sheer physical joy of seeing.’” 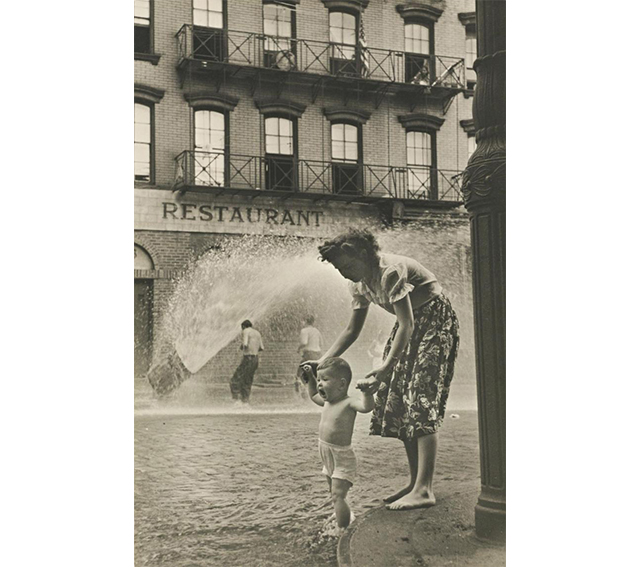 “This charming street scene was taken by the Manhattan-based photojournalist Ruth Orkin near her West Village apartment at 88 Horatio Street, where she lived from 1945 to 1950. It is rare to find early prints from this period appearing at auction, and the present work is in really lovely condition. Today, Orkin is perhaps best-remembered for her iconic photograph ‘American Girl in Italy’ (1951).” 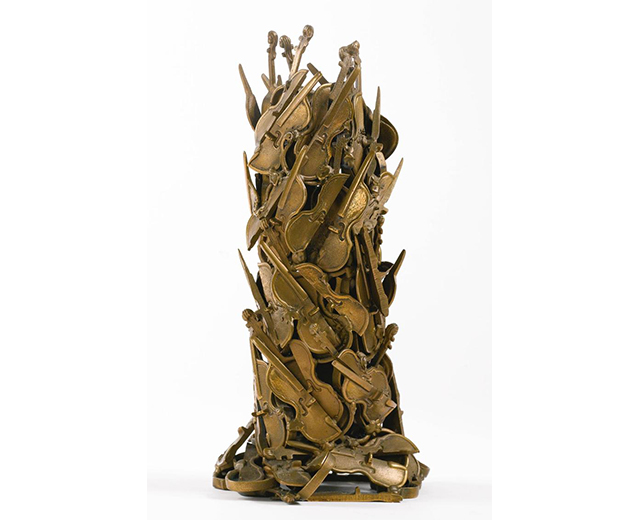 “Arman was originally from Nice, France and moved to New York in 1961. He was part of the New Realism group, a group happening at the same time as the Pop Art movement in the United States. It was really a reaction to consumer culture and the mass accumulation of objects,” says Sotheby’s Prints Specialist Helen Hatch.

“Arman and the New Realism group were reacting to the new industrial commercial culture both in the United States and in Europe. When he moved to New York, he said that he thought of the city as one big accumulation of things. He started breaking down objects such as musical instruments, bicycles, and glassware, wanting to see what would happen when you took an object and broke it down into a thousand pieces. He loved looking at 3-dimensional objects. He said, when you break a violin down into a thousand pieces, you get something that’s romantic. I love this piece for someone who is interested in music or not – it’s a beautiful sculpture.” 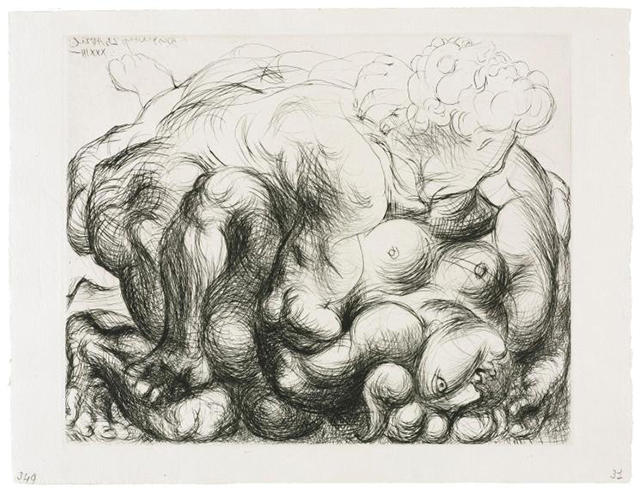 “This is a drypoint etching by Picasso. This was done in 1933, and is called ‘The Rape.’ This is a scene of a woman and a minotaur, a piece modeled after one of Picasso’s lovers,” says Hatch in the video. “This piece is a part of a series of 100 etchings called the Vollard Suite, commissioned by Ambrose Vollard who was one of the foremost French art dealers of early modern French art. He hosted one of the very first exhibitions by Picasso, and was so taken by Picasso’s work that he commissioned him to produce 100 images in a suite that could be easily reproduced. So this is of an edition of 310, so there are 309 other impressions of this exact work. This is a real opportunity to have a Picasso in your home.” 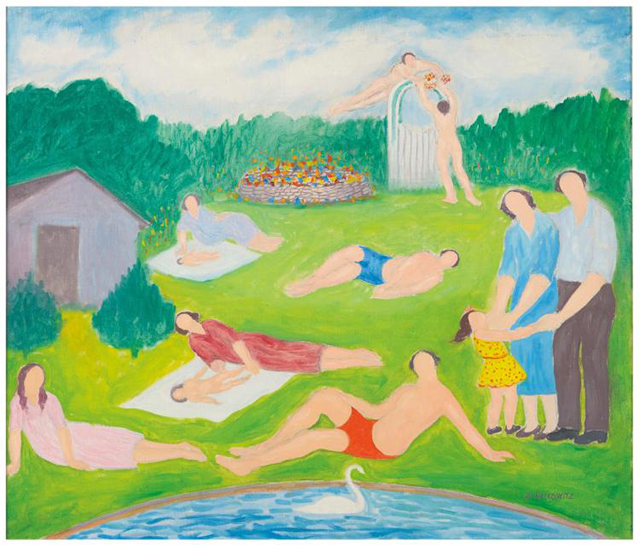 “This is a work by Abraham Walkowitz, and it’s the ultimate summer picture,” says Assistant Vice President and Specialist in Paintings at Sotheby’s, Alexandra Allen. “He was a Russian emigre, and incredibly important in the American Modern movement. He was part of Alfred Stieglitz’s Gallery 291, which was at the center of the American Modernist movement at the turn of the 20th century. Walkowitz also exhibited at the 1913 Armory Show, which is a huge watershed.”

“The Armory Show has long been a huge deal over the course of art history, and the turning point for Modernism. One of the really important pieces there is the urinal on its side by Duchamp. It’s this whole concept of art moving from a figural place to a little more abstract, toward artists who are so popular in the contemporary art market today – Pollock, Rothko, and more. Walkowitz is an artist who is right there with the avant garde, and really important. This particular piece is fantastic – so summery, bright, and fun.” 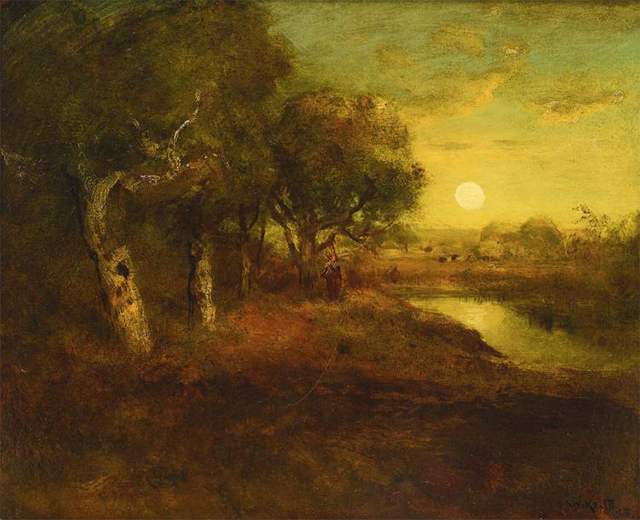 “William Keith is a late 19th century artist working in northern California, based in San Francisco,” says Allen in the video. “He started his career doing these huge 5 ft by 10 ft landscape pictures, these geographically correct images of Yosemite, the Rockies, and more. He started as this artist who created very exact, geographically correct works, and then became so influenced by the Barbizon School, which was a landscape school that started in France in the 1870s, when he visited Europe. He started creating these moody, dark, very atmospheric and misty works like this one. He embraced the idea that the Impressionists had embraced at that time, the idea of really ‘living’ in the landscape. A piece like this is also rare to see come up at auction because Walkowitz lost about 2,000-2,500 works when his studio was destroyed in San Francisco due to an earthquake.” Inside the Vast Collection of Billionaire Christopher Forbes 12 Essentials for the Lads on Your List
Recent Posts
Categories