Summer plans are heating up. Whether you prefer to cool off inside galleries and museums or wind through market booths, there is an art-related activity that fits the bill. Keeping track of major events, exhibitions, openings, art fairs and festivals quickly gets overwhelming since there are so many to choose from.

We compiled a list of our 35 favorite U.S.-based art events to help plan a summer weekend full of culture and artistry. Use the map below to quickly view the exhibitions, fairs, festivals, and flea markets in your area. 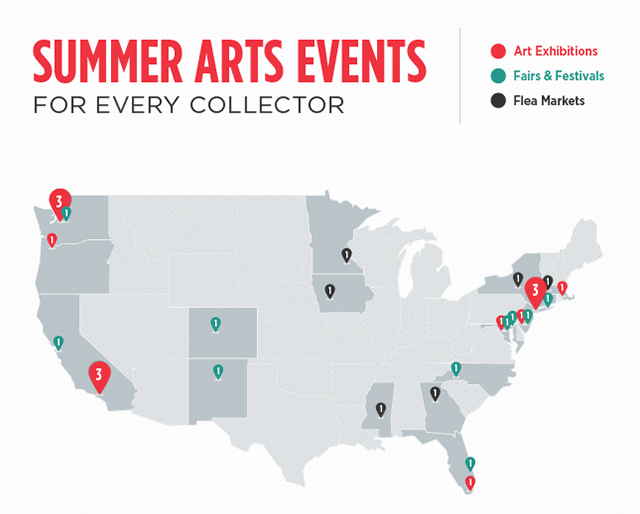 Sandro Botticelli exemplifies the artistic achievement of Renaissance Florence in the 15th century. The exhibition features 24 paintings from international lenders and the MFA’s own Virgin and Child with Saint John the Baptist as well as important loans from Harvard and the Isabella Stewart Gardner Museum.

Throughout the 2017 Whitney Biennial, artists challenge viewers to consider how these realities affect our senses of self and community. The exhibition features 63 individuals and collectives whose work takes a wide variety of forms, from painting and installation to activism and video-game design.

Living Modern takes a new look at how Georgia O’Keeffe proclaimed her progressive, independent lifestyle through her public persona. The exhibition focuses on her wardrobe, shown for the first time alongside key paintings and photographs. It confirms and explores her determination to be in charge of how the world understood her identity and artistic values. 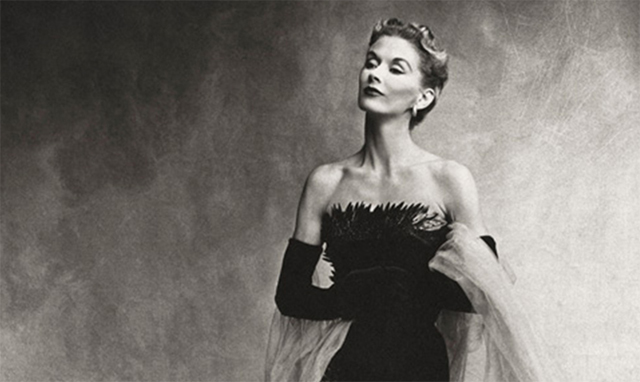 The Metropolitan Museum of Art is presenting a major retrospective of the photographs of Irving Penn to mark the centennial of the artist’s birth. Over the course of his career, Irving Penn mastered a pared-down aesthetic of studio photography that is distinguished for its meticulous attention to composition, nuance, detail, and printmaking.

One hundred years ago, Marcel Duchamp’s Fountain turned the art world upside down. Celebrate the centennial of the provocative and influential work that changed the course of modern art. This exhibition will tell the story of Fountain through period photographs, publications, and more of the artist’s readymades from the museum’s unrivaled Duchamp collection.

President John F. Kennedy’s administration coincided with a golden age of photojournalism in America. No single politician was photographed more than Kennedy. Documentary photographers such as Ed Clark, Ralph Crane, Philippe Halsman, Jacques Lowe, Steve Schapiro, and Sam Vestal captured the optimism and challenges of the early 1960s in some of the finest and most vivid images of the period.

Routes of Influence consists of six thematic presentations of works from the permanent collection. The galleries form a conceptual spine running through the building, continually placing collection works in visual dialogue with the exhibitions and projects presented in the museum’s additional galleries.

Discover the scientific story of the terracotta warriors and the untouched tomb of the first Emperor. The exhibition is an immersive investigation of the science behind priceless artifacts including real figures from the terracotta army and over 100 artifacts illustrating the technological advancements of the Qin Dynasty. 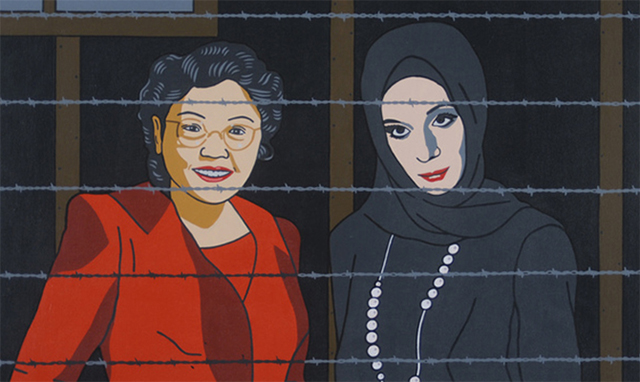 President Franklin D. Roosevelt issued Executive Order 9066, which resulted in the forced removal and incarceration of 120,000 Japanese and Japanese Americans. They were charged with no crime. The cause of their imprisonment was their ancestry.This exhibition recognizes the 75th Anniversary of Executive Order 9066, and explores historic and contemporary issues of racism, discrimination, and human rights.

James Turrell’s Skyspace is a permanent display at the Henry, but it is constantly changing. The piece consists of an outdoor room with an opening in the ceiling. Visitors are invited to sit and watch the sky go by.

Jennifer Steinkamp is an internationally renowned media artist who creates highly detailed, digital animations of motifs from the natural world. Projected on a very large scale, her works activate the architectural spaces and play with the limits of perception by opening up an almost otherworldly sense of space.

As a conceptual artist and social commentator, Mike Mandel was incredibly productive during the 1970s. This exhibition includes photographs, books, and a film, all made during the same period he was collaborating with photographer Larry Sultan.

Moholy-Nagy: Future Present examines the career of this pioneering painter, photographer, sculptor, and filmmaker who was also an influential teacher. The exhibition includes more than 250 works in all media from public and private collections across Europe and the United States 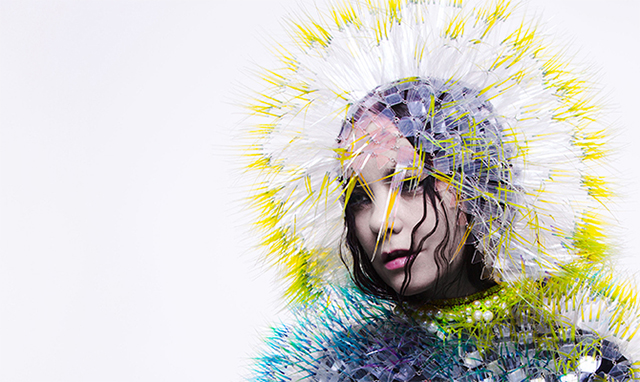 Photo courtesy of the artist

Björk has worked with a collection of world-renowned directors, programmers, and visual artists to create a series of innovative virtual reality works displayed throughout a series of rooms. Björk Digital invites visitors to experience the immersive works through the latest in virtual reality technology.

Yayoi Kusama’s Infinity Mirrored Room consists of a mirror-lined chamber housing a dazzling and seemingly endless LED light display. This experiential artwork is immersive, accommodating one visitor at a time for about a minute.

Art Hamptons launches the summer season with 60+ dealers featuring works of art on a private Lumber Lane estate in Bridgehampton – one of the most exclusive neighborhoods in the Hamptons.

The 28th Annual Manayunk Arts Festival is one of the largest outdoor, juried arts festivals on the East Coast. Nearly 200,000 collectors, buyers, and designers will visit Main Street for this event. 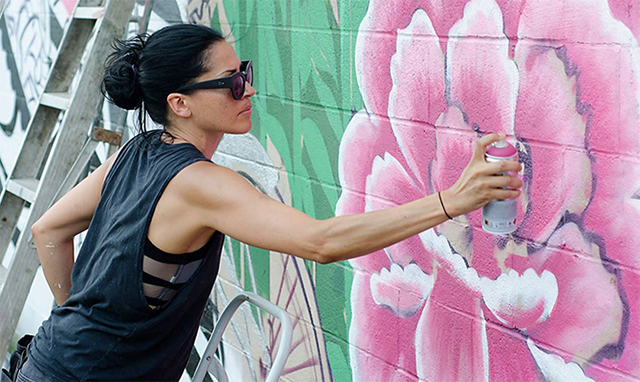 The Smithsonian Folklife Festival honors contemporary living cultural traditions and celebrates those who practice and sustain them. Produced annually by the Smithsonian Center for Folklife and Cultural Heritage, the Festival has featured participants from all 50 states and more than 100 countries.

This weekend art affair will feature a collection of national and regional artists specializing in hand-made works of art. There will be painters, potters, jewelers, glass blowers and much more.

The West Palm Beach Antiques Festival is the largest monthly antiques show in the state. Two long-time collectors teamed up to establish the most successful antique show in Florida.

Art Aspen is presented by galleries from around the world exhibiting modern and contemporary art in a variety of media including painting, photography, sculpture, and mixed-media.

Art Santa Fe is a gathering of exceptional artists and galleries from around the world. From July 13 to 16, explore world-class modern and contemporary art in a locale that overflows with natural beauty, cultural history, and a deep appreciation for the arts. 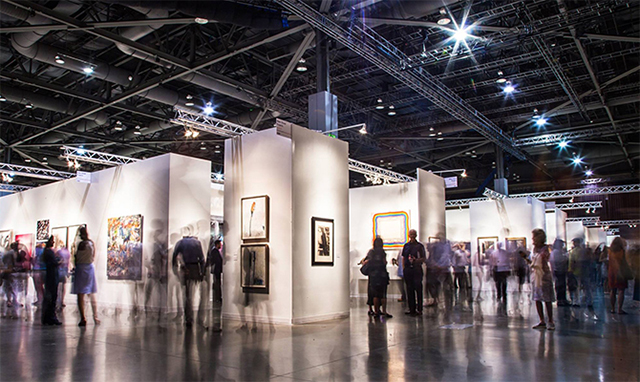 The Seattle Art Fair showcases the vibrant arts community of the Pacific Northwest. Based in Seattle, the fair brings together the region’s strong collector base, galleries, area museums, and an array of innovative public programming.

The Alameda Point Antiques Faire is the largest antiques show in Northern California. Held on the first Sunday of every month, the Faire boasts over 800 Dealer booths. All items are 20 years old or older.

The Brimfield Antiques Show began in the 1950s and has become the largest and best-known outdoor antiques show in the country. Running along Route 20 for a half-mile or more, the Brimfield Show is a huge undertaking, filled with thousands of dealers dealers over the course of the week, selling everything from the finest antiques to ‘yard junk’.

Madison Bouckville Antique Week gathers over 2000 dealers and vendors selling antiques and collectibles from past centuries. There are also many excellent food vendors.

The Scott Antique Market has grown into a large monthly indoor antique show, and is truly a treasure hunt. 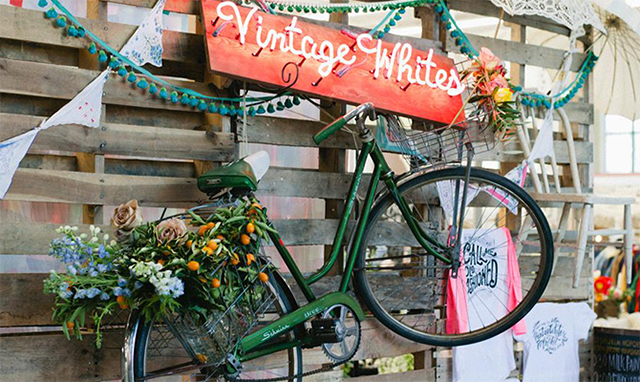 The Vintage Whites Market started in 2010 in a garage with 5 vendors, and has grown to be one of the most well-known and attended shows in Montana, with over 100 vendors and markets in three different states. This year, after much success, the Vintage Whites Market is opening its first market in Laurel, Mississippi, with special guests Erin and Ben of HGTV’s Home Town.

The 35th Annual Walnut AMVETs Antique Show will include more than 300 dealers from across the United States, restocking daily with newly displayed items.

This premiere antique show and market event is located along the banks of the Zumbro River in historic Oronoco, Minnesota.