With a diverse array of offerings, the 2016 Winter Antiques Show did not disappoint. From 15th-century illuminated manuscripts to sleek modern design, there was something to satisfy all tastes and styles at the 62nd run of this spectacular New York City fair, ending on January 31, 2016.

Didn’t get a chance to attend? Our editors have got you covered with some exquisite highlights. 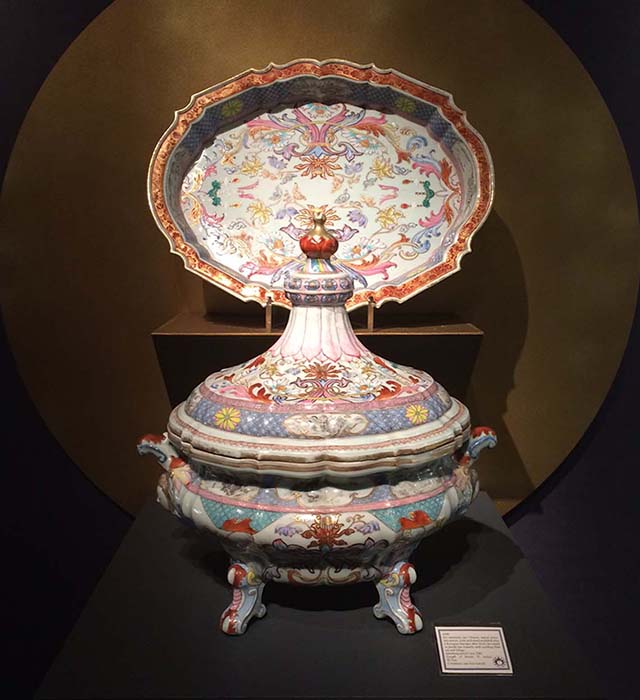 Among the dozens of stunning Chinese export porcelain on view at Cohen & Cohen’s booth, we were drawn to this elegant covered Qianlong Period piece decorated with elaborate famille rose motifs. 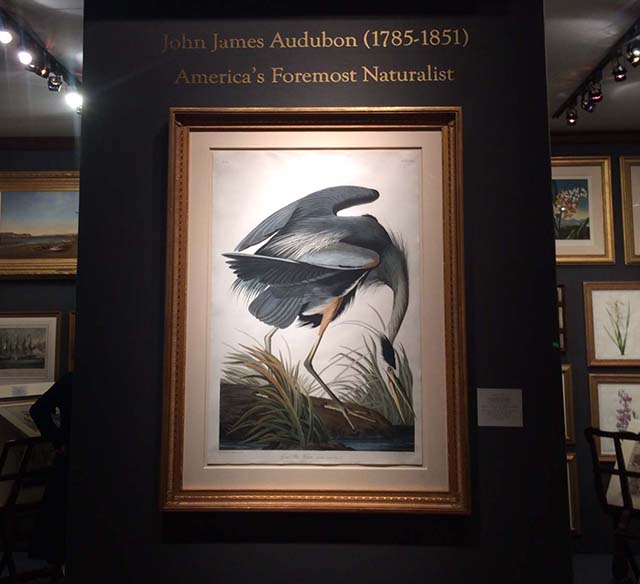 Truly remarkable works on paper were on view at Arader Galleries, including one of the most significant maps in American history. A star work by John James Audubon took pride of place in the installation. 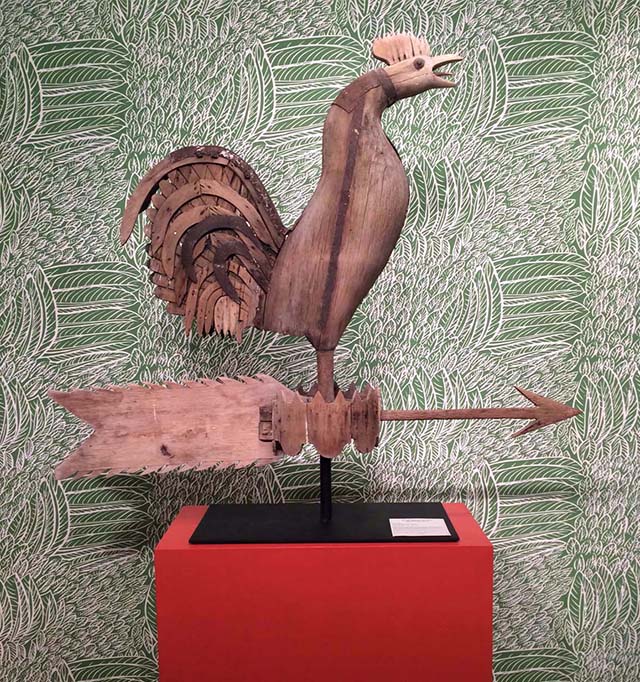 Kelly Kinzle at the Winter Antiques Show was bursting with color and life, bringing a new twist to traditional 19th-century works. The booth offered just some of the fair’s many highlights in Folk art and Americana, including an early wooden rooster weathervane from the Gibbel-Kreider Farm in Lancaster County, Pennsylvania (circa 1845). 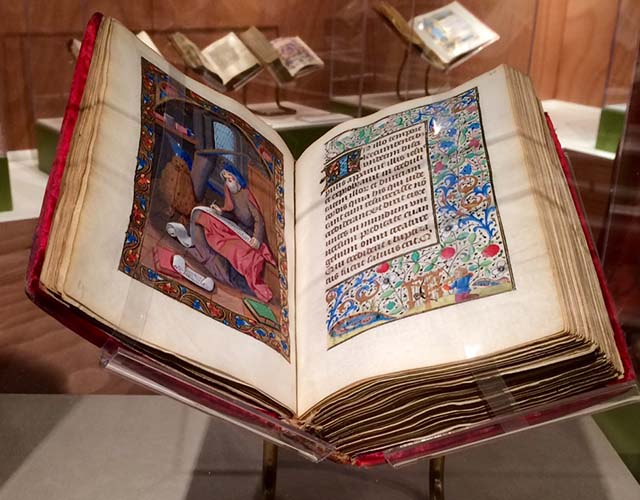 Mini everything. Who could resist strolling through Les Enluminures’ booth of breathtakingly vibrant illuminated manuscripts – some small enough to fit in the palm of your hand. This extraordinary example dates to 1490. 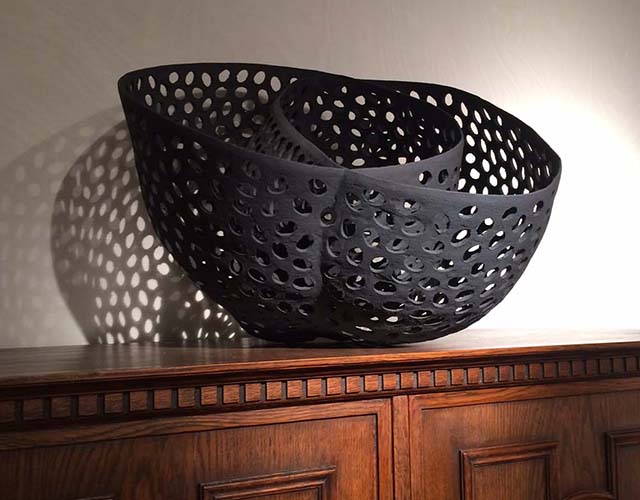 For modern aesthetes, there’s Hostler Burrows, an elegant mix of sleek 20th- and 21st-century furnishings and décor. We were enamored with the stunning shadow-play cast by ceramicist Kristina Riska’s “Untitled (Basket),” 2015, smartly juxtaposed with a 1930s oak cabinet by Axel Einar Hjorth.