Some of the earliest ship and boat models were made by prisoners of war from human, animal, or whale bones. Carved in astonishing detail, the ships were made during incarceration, often taking years or decades to create. These 18th- and 19th-century models were not production kits, but man-made models that are now highly sought after by collectors due to their amazing detail and folk art presence.

From early pond models to the historic galleon models from centuries past, wooden ship models have been produced since the 19th century. Wood made way for a host of other materials including tin, pressed steel, balsa wood, and finally, plastic. Plastic model kits gained popularity just after WWII, creating an interest in construction, history, and futuristic ideals, including the unique watercraft model for the epic movie “20,000 Leagues Under the Sea” in 1954.

Today, boat and ship models are an art form created by computer imaging and 3-D printer models. They range from kits that fit into the palm of a hand to full-scale floatable battleships. Today, scale modeling, collecting, and fabricating is still what it has been since its heyday beginning in the ‘50s. Collectors today are largely nostalgic adults. 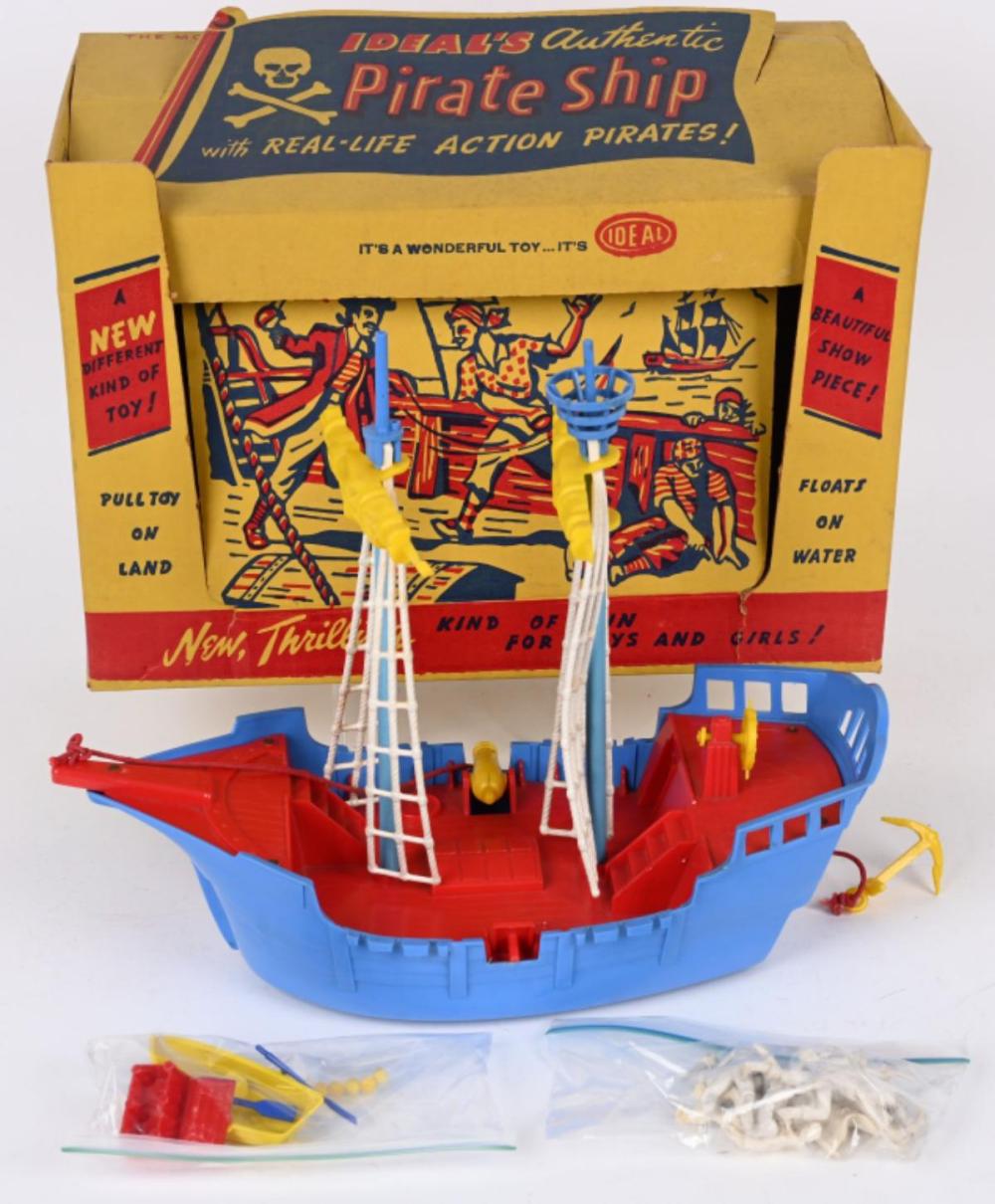 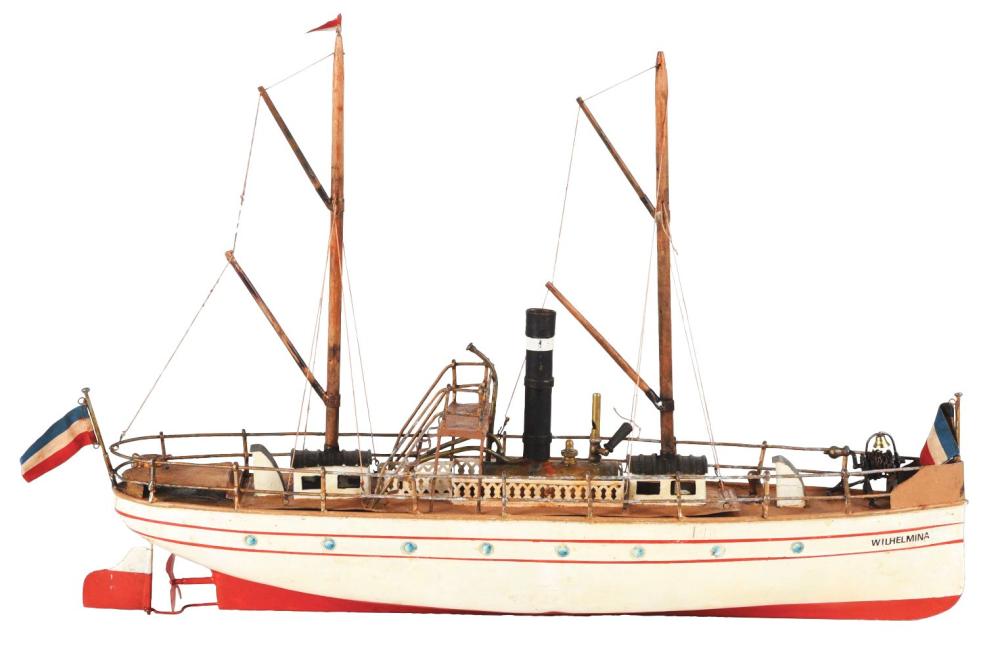 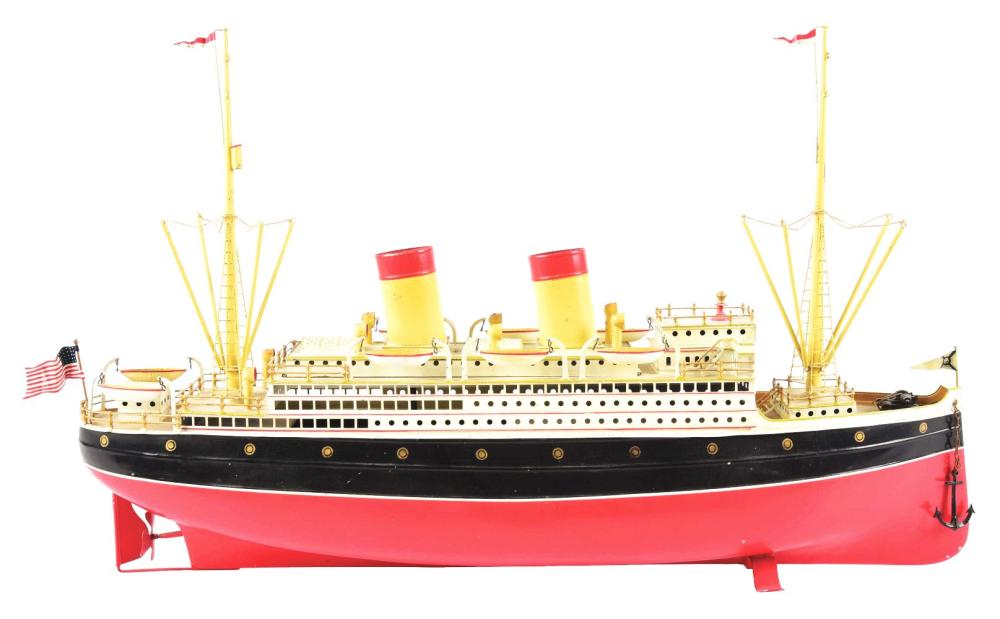