Bookplates, or "ex libris," have been in existence since the 16th century. Bookplates are used to mark the ownership of a book. Many famous people had their books marked with a bookplate. Bookplates have been created in woodcuts, engraved metal, silkscreen, etching, or ink, and many fine examples were designed by master artists and engravers such as Durer, Chagall, and Escher.

Family crests and mottoes were popular motifs until bookplates became more personalized. Some of the most unique bookplates were created for well-known figures including Ernest Hemingway, Benito Mussolini, Albert Einstein, and Adolf Hitler. A bookplate belonging to silent film actor Charlie Chaplin shows an innocent-looking boy on a journey with a dog, resembling "The Fool" of the major arcana in a tarot card deck, while one of Mussolini’s bookplates features an eerie scene of the head of an axe cutting through rope.

Collectors of bookplates may be rare, but they are intent on their purpose. They often use a bookplate much like a trading card. The bookplate collector may choose to pursue a particular theme, and will trade with other collectors to add to his stock. Occasionally, the lucky collector may find a bookplate in a volume or hidden away on a shelf at a rare book dealer's shop. 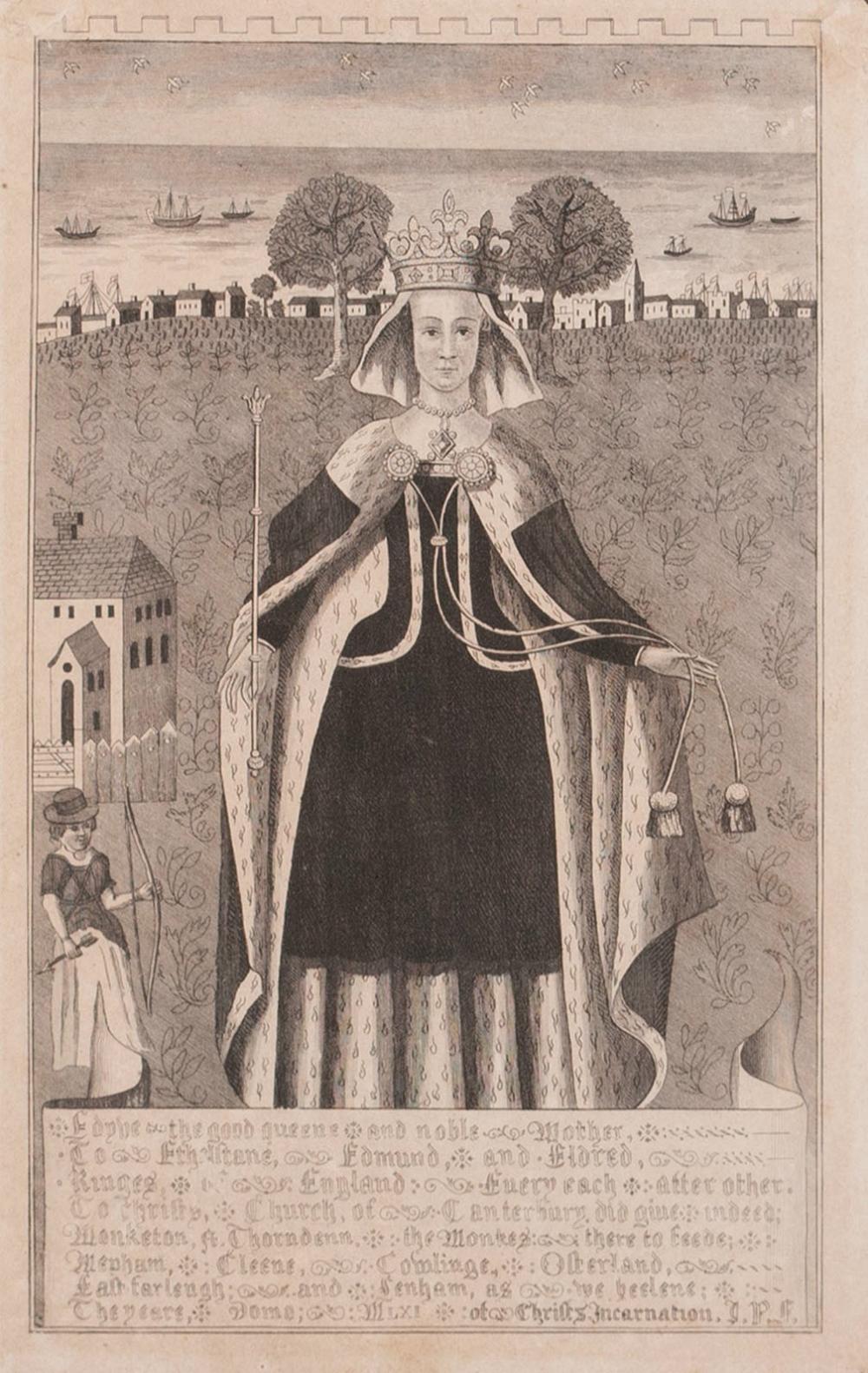 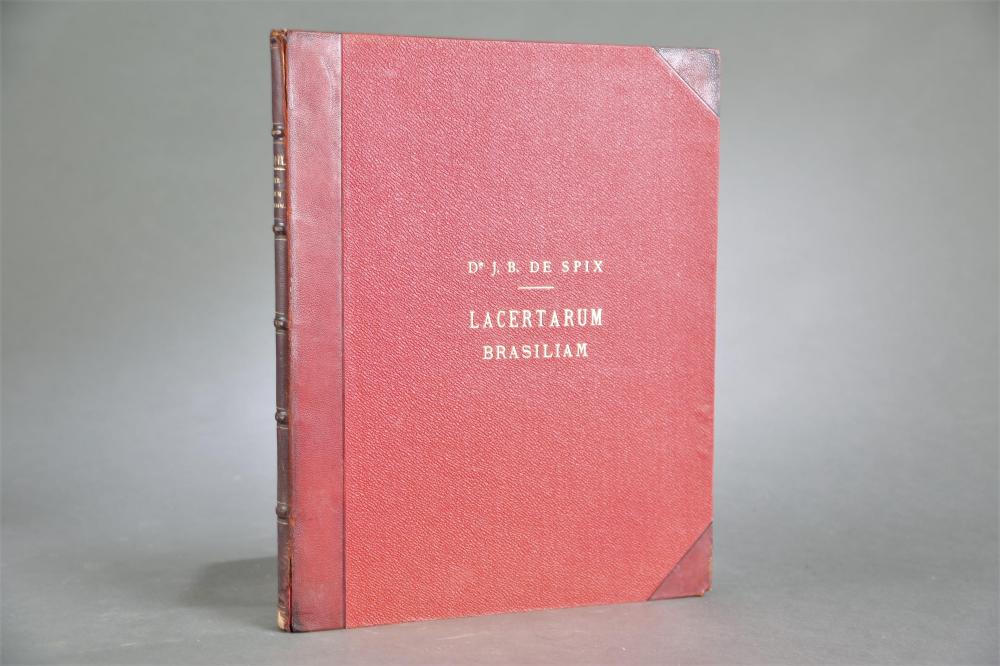 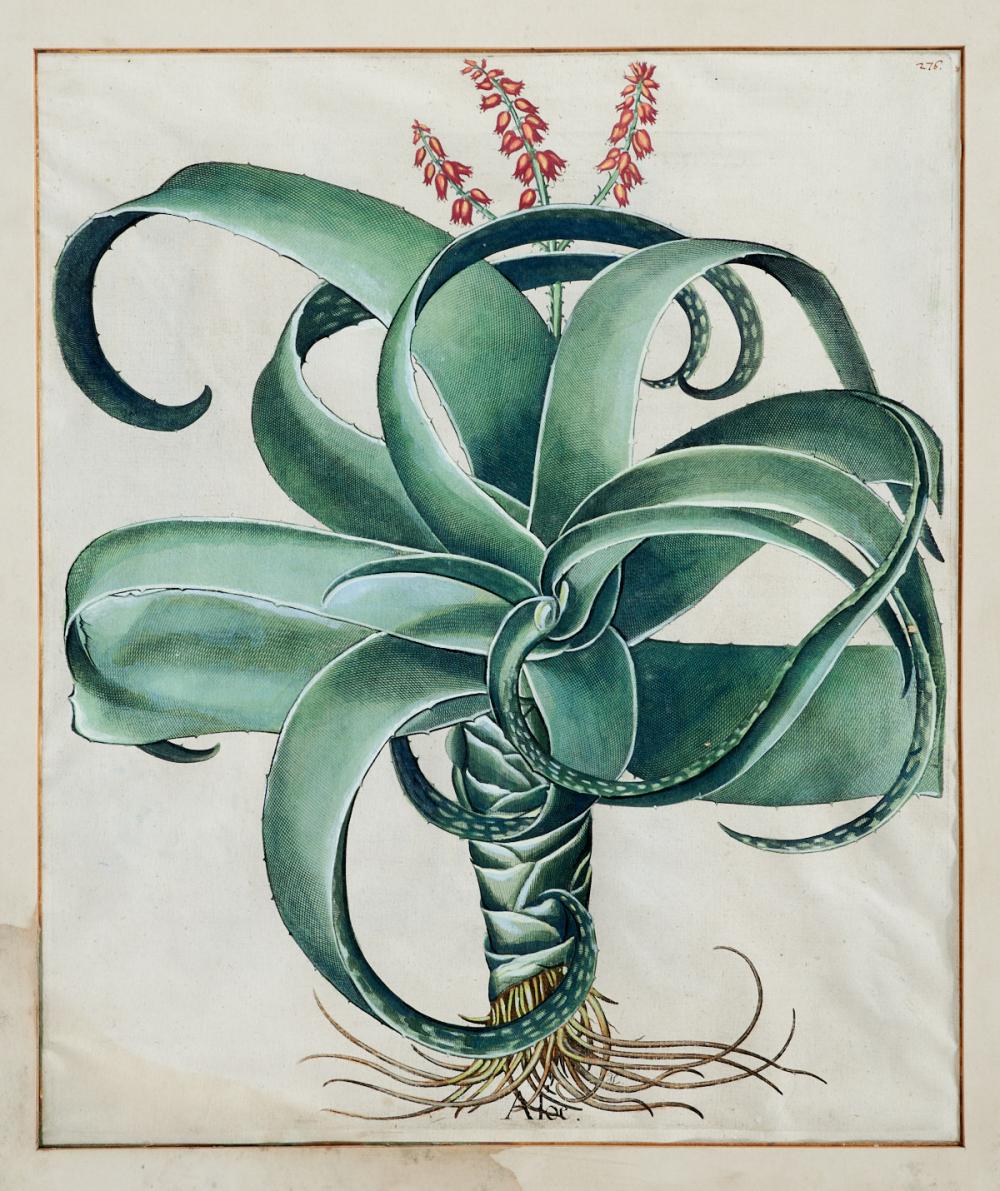 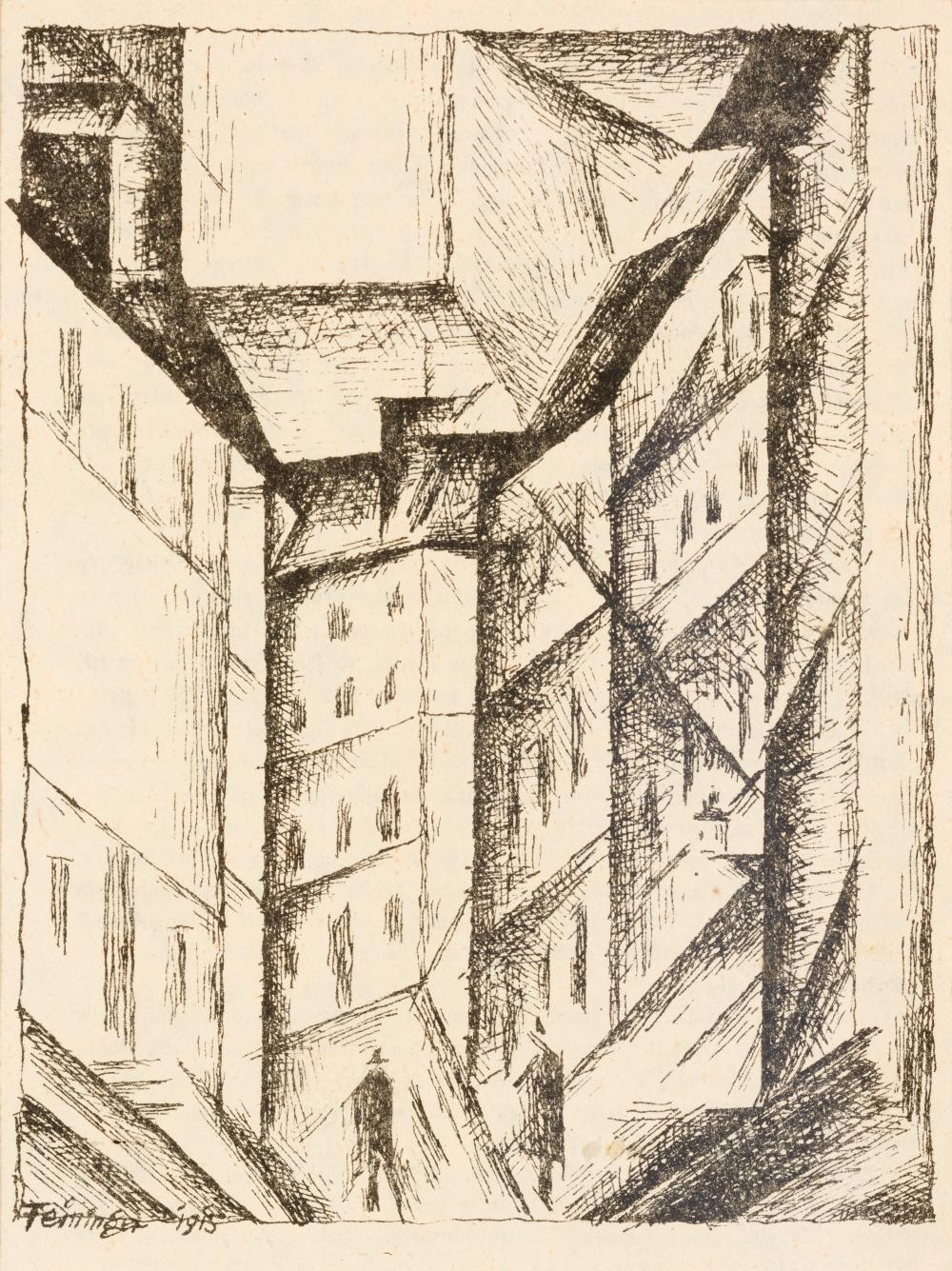 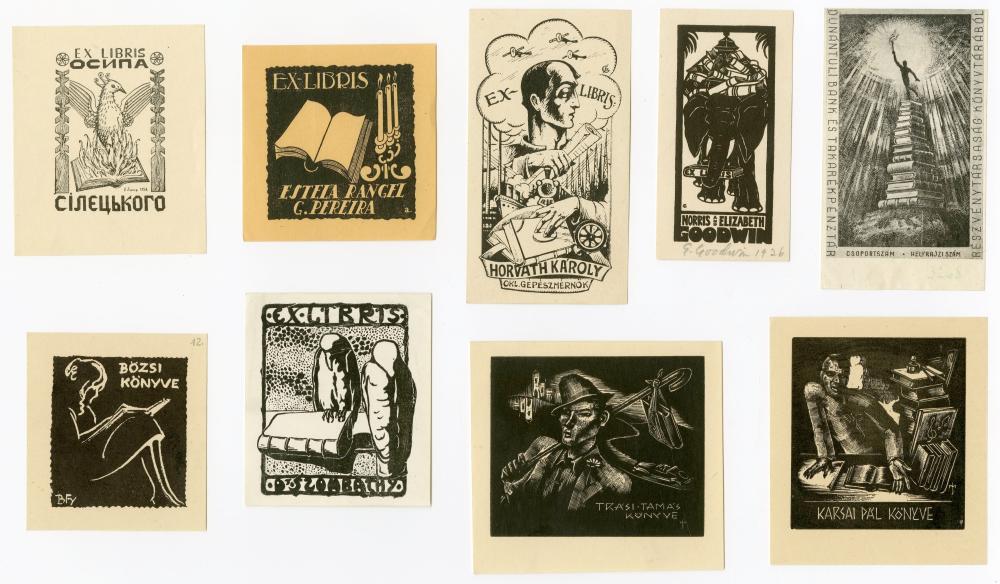 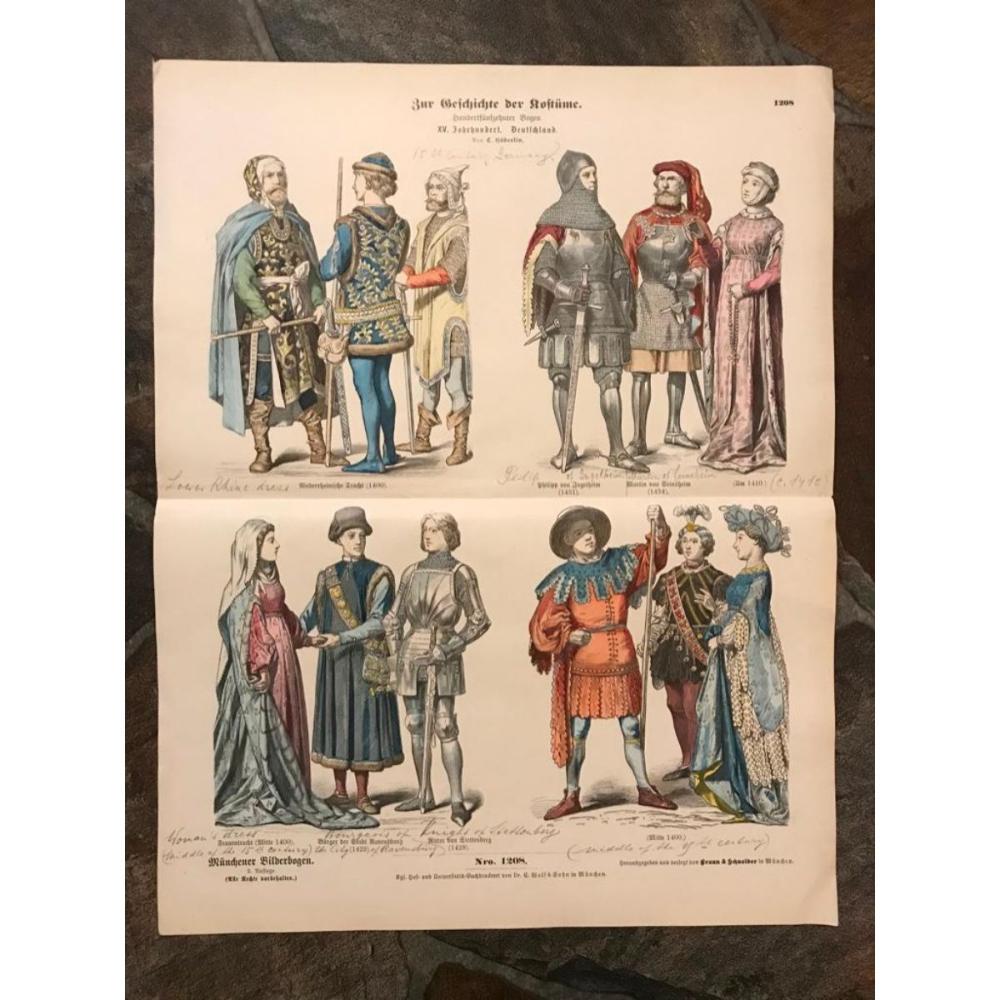 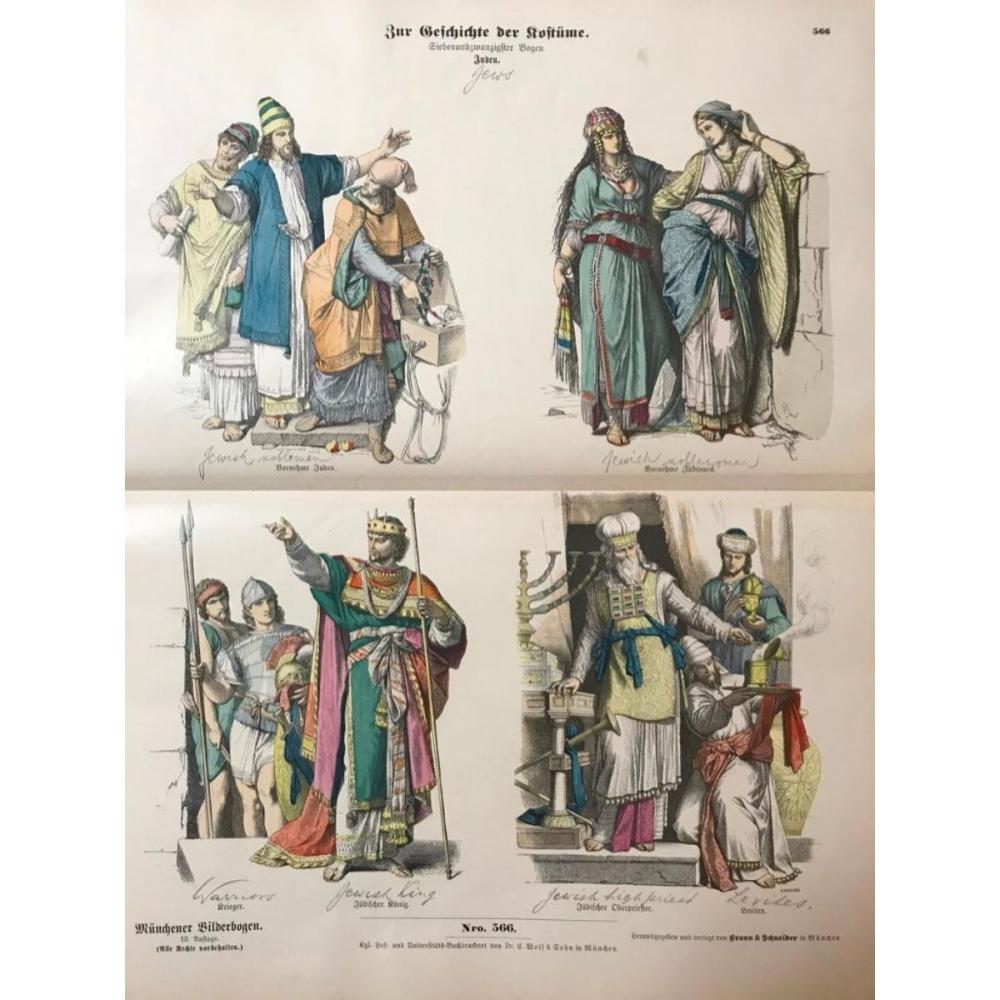 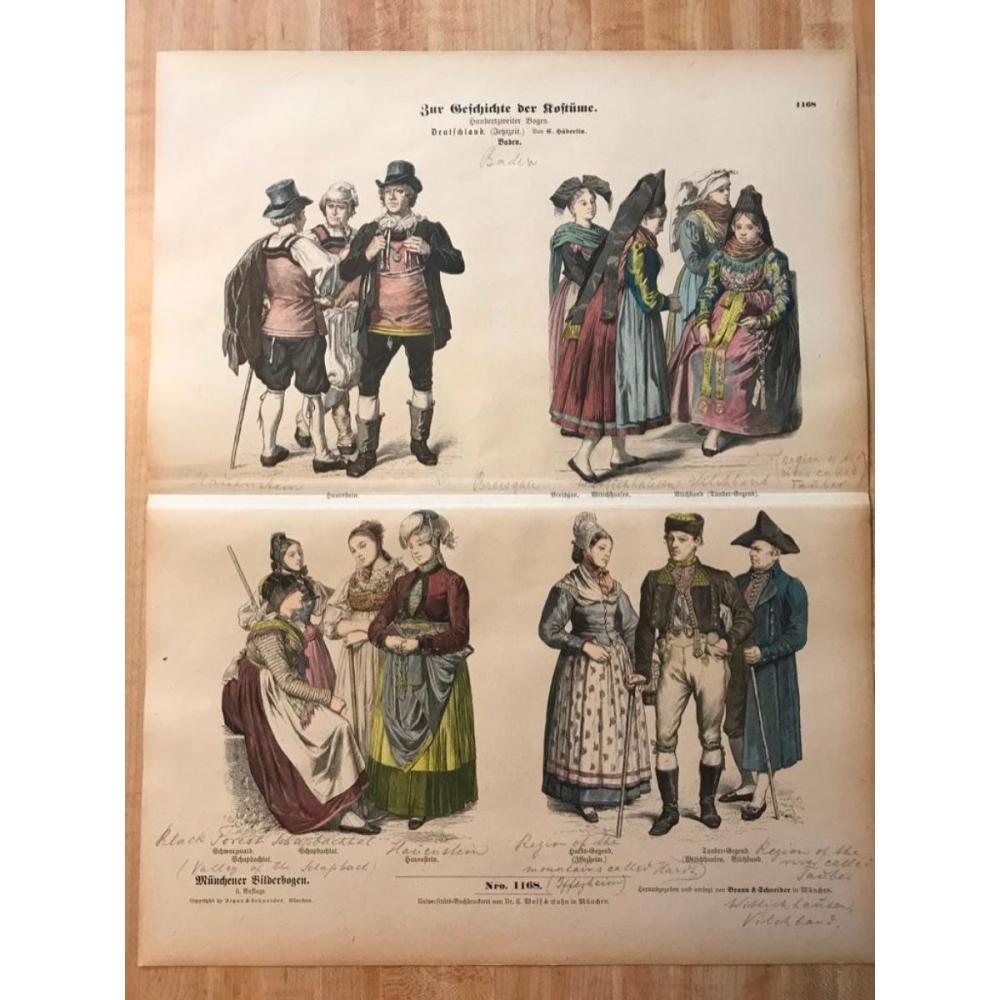 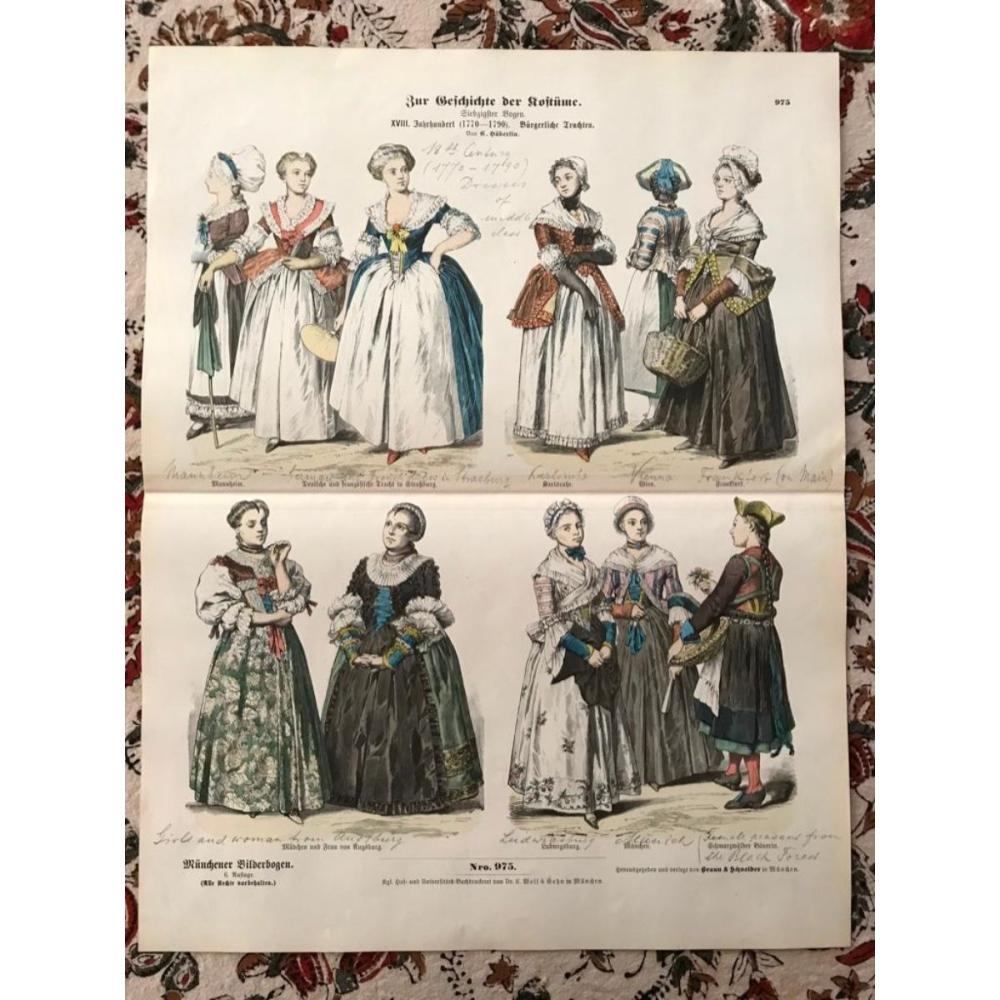 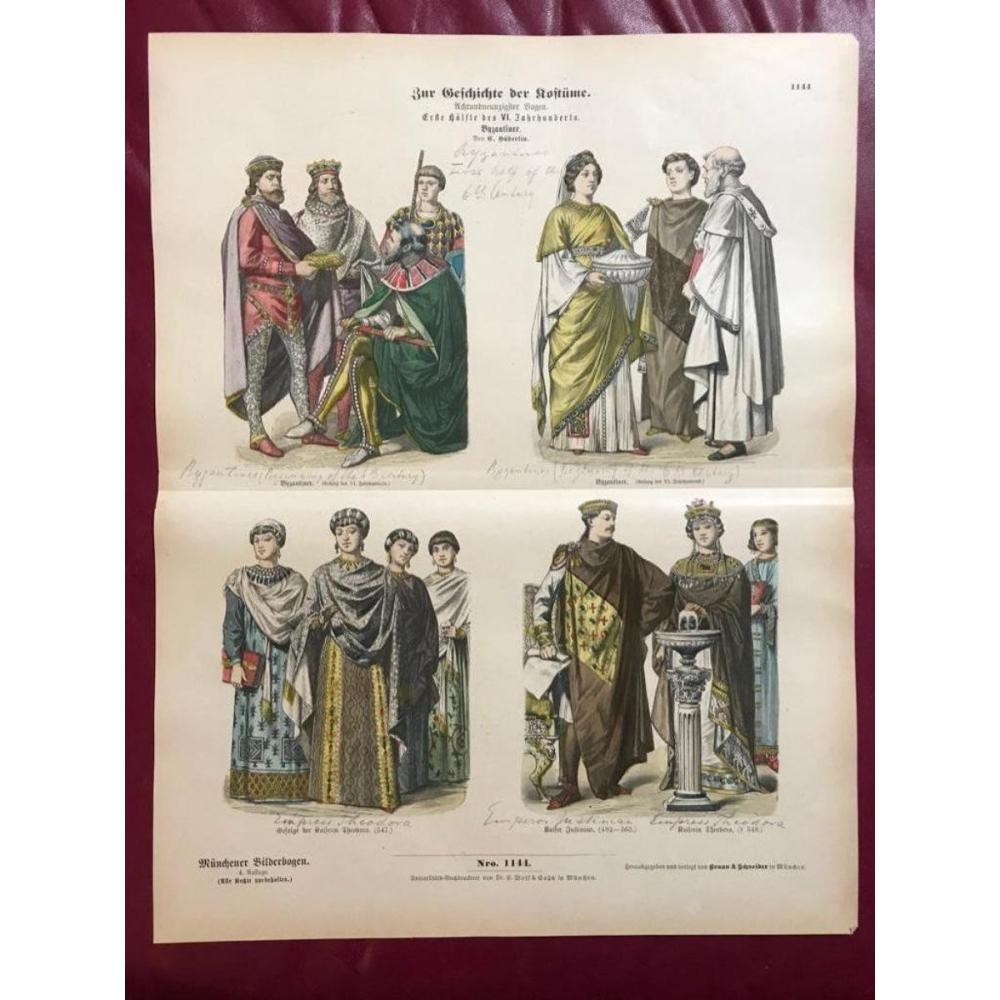 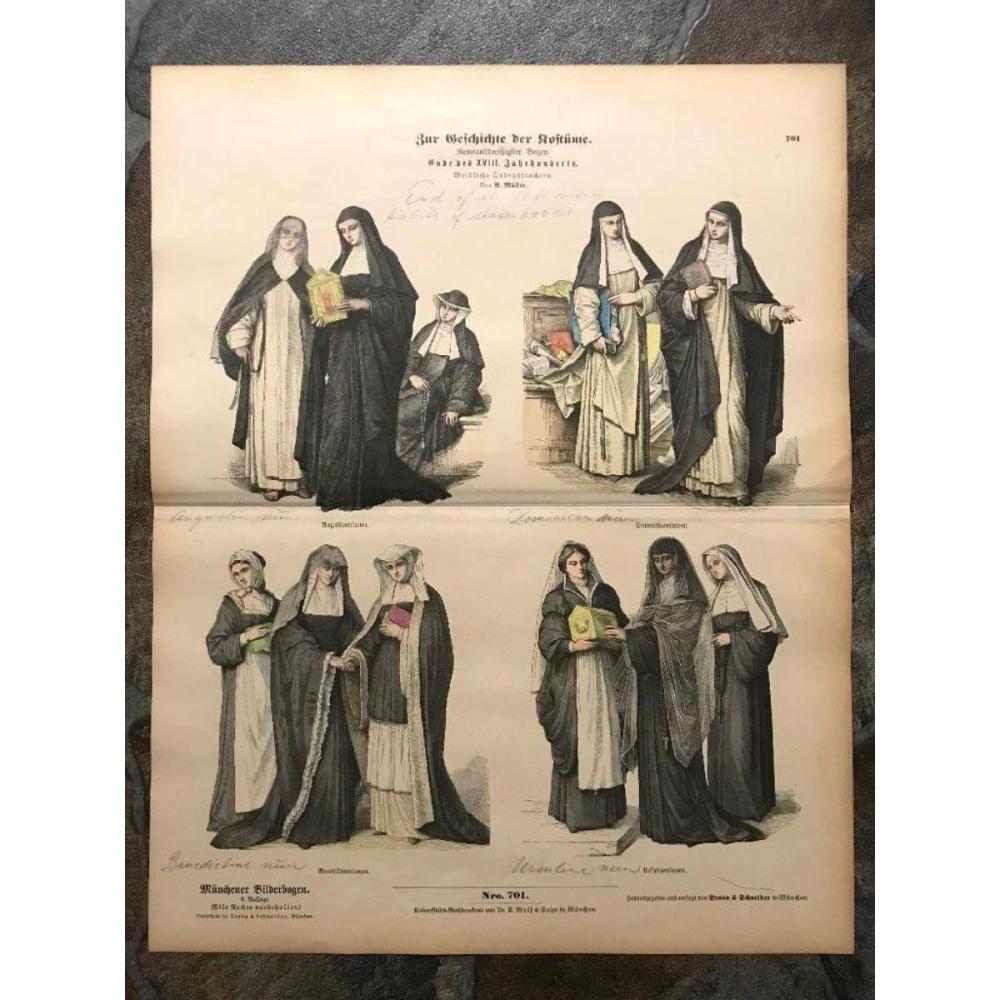 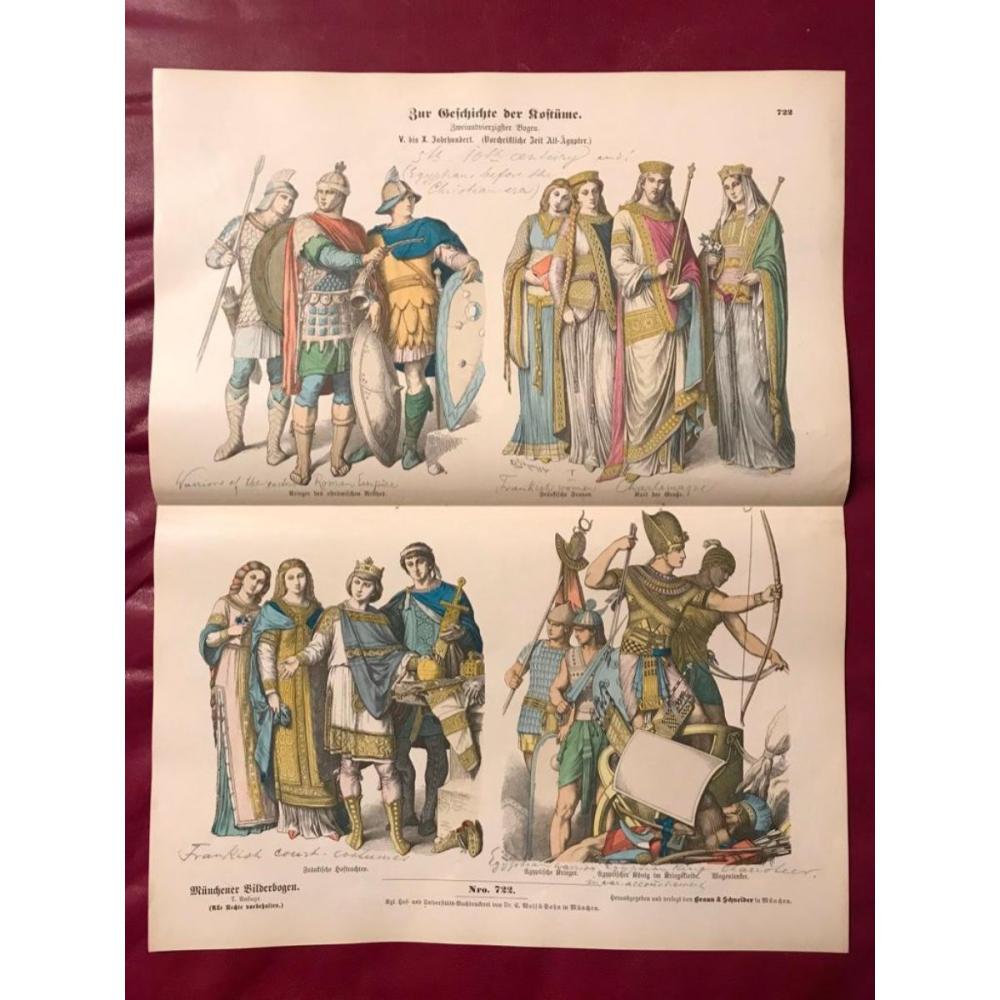 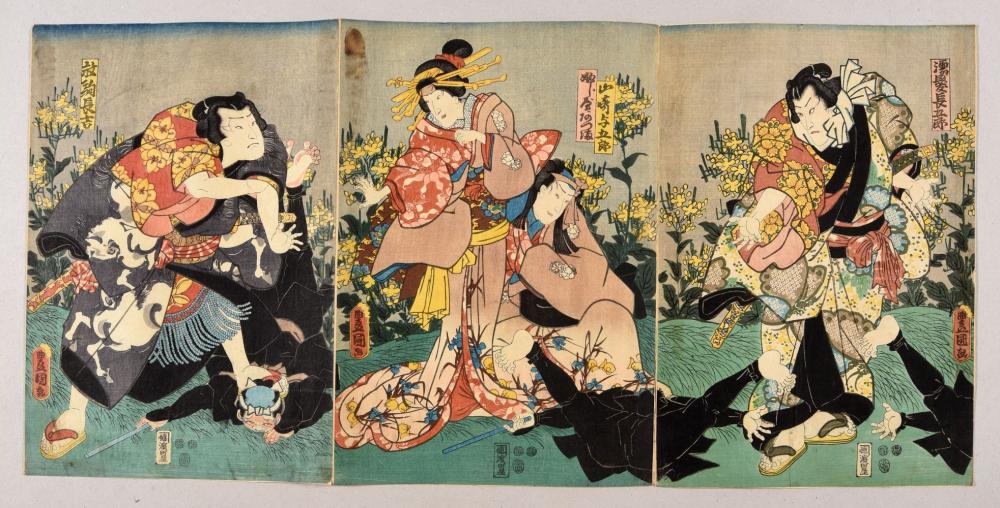 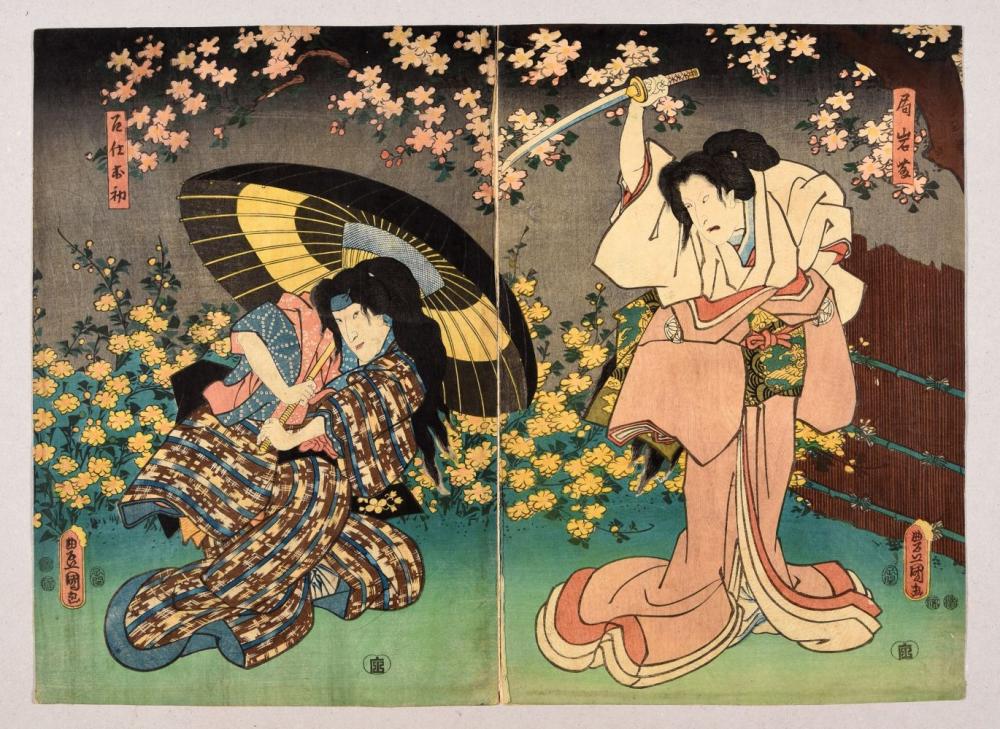 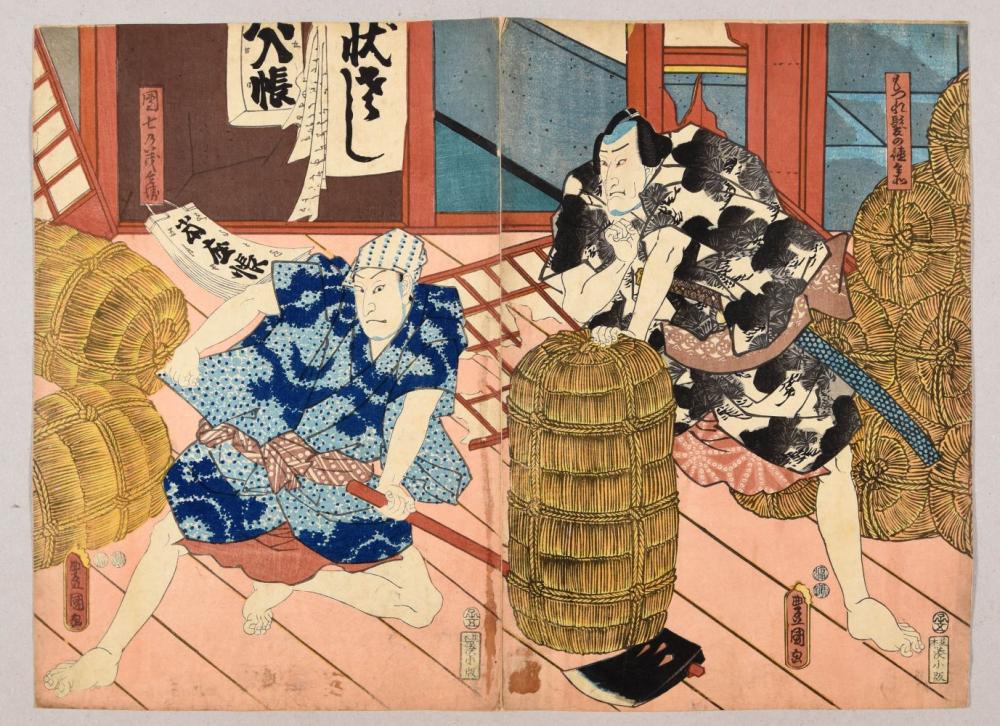 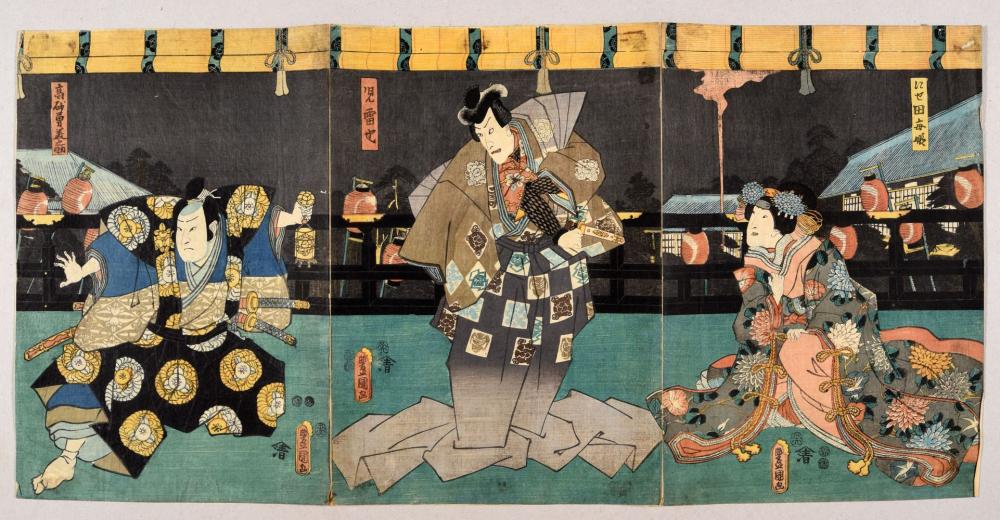 KUNISADA I. Yakusha-e. Kabuki Theater scene. The Tale of Jiraiya the Gallant. Triptych. 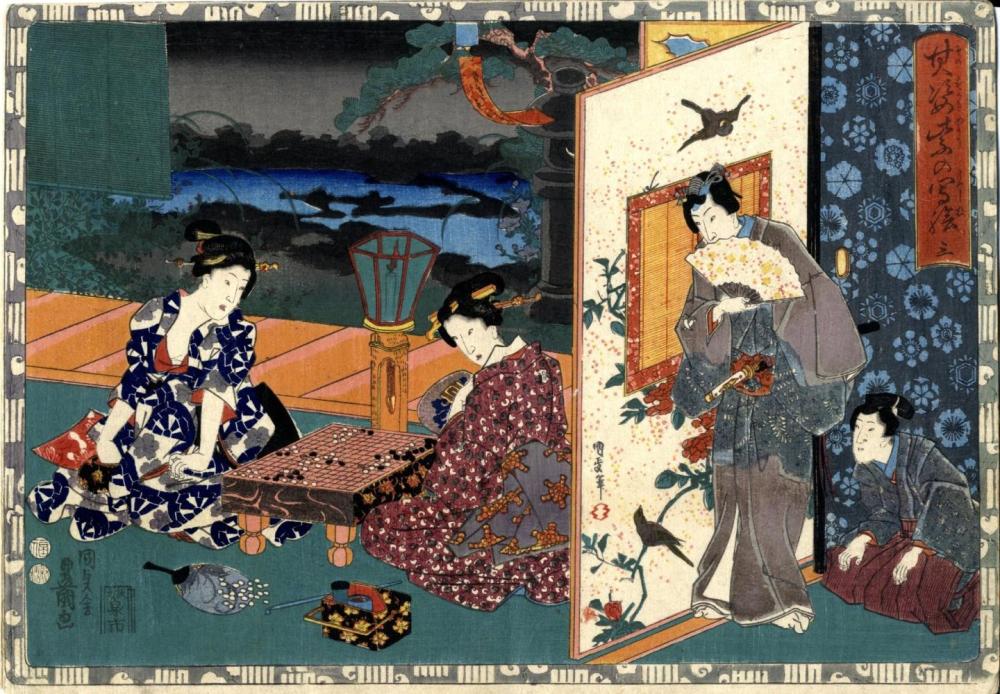 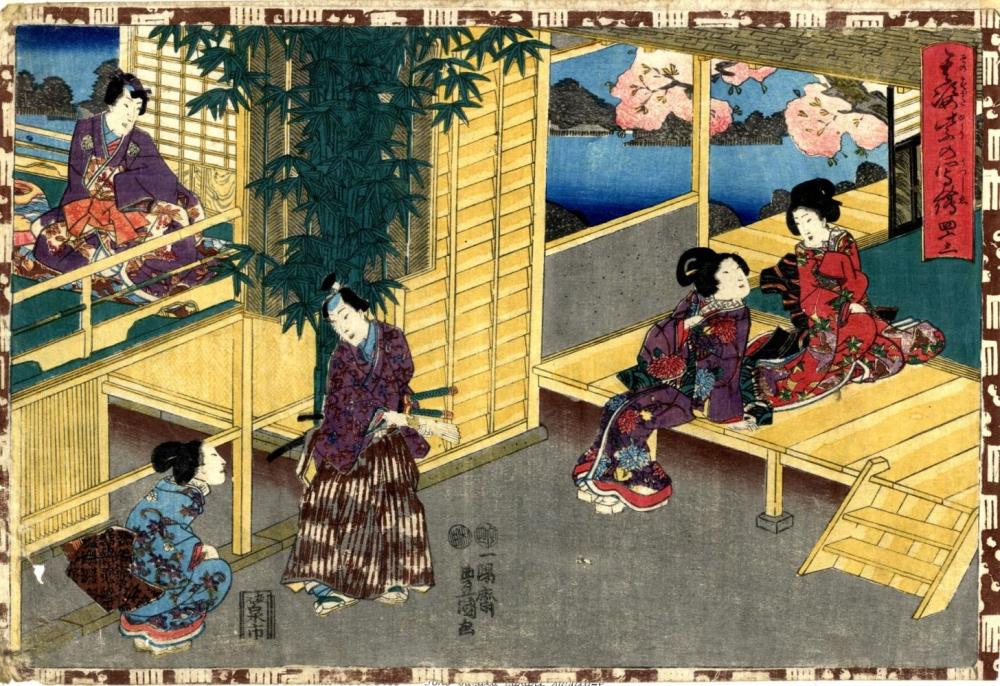 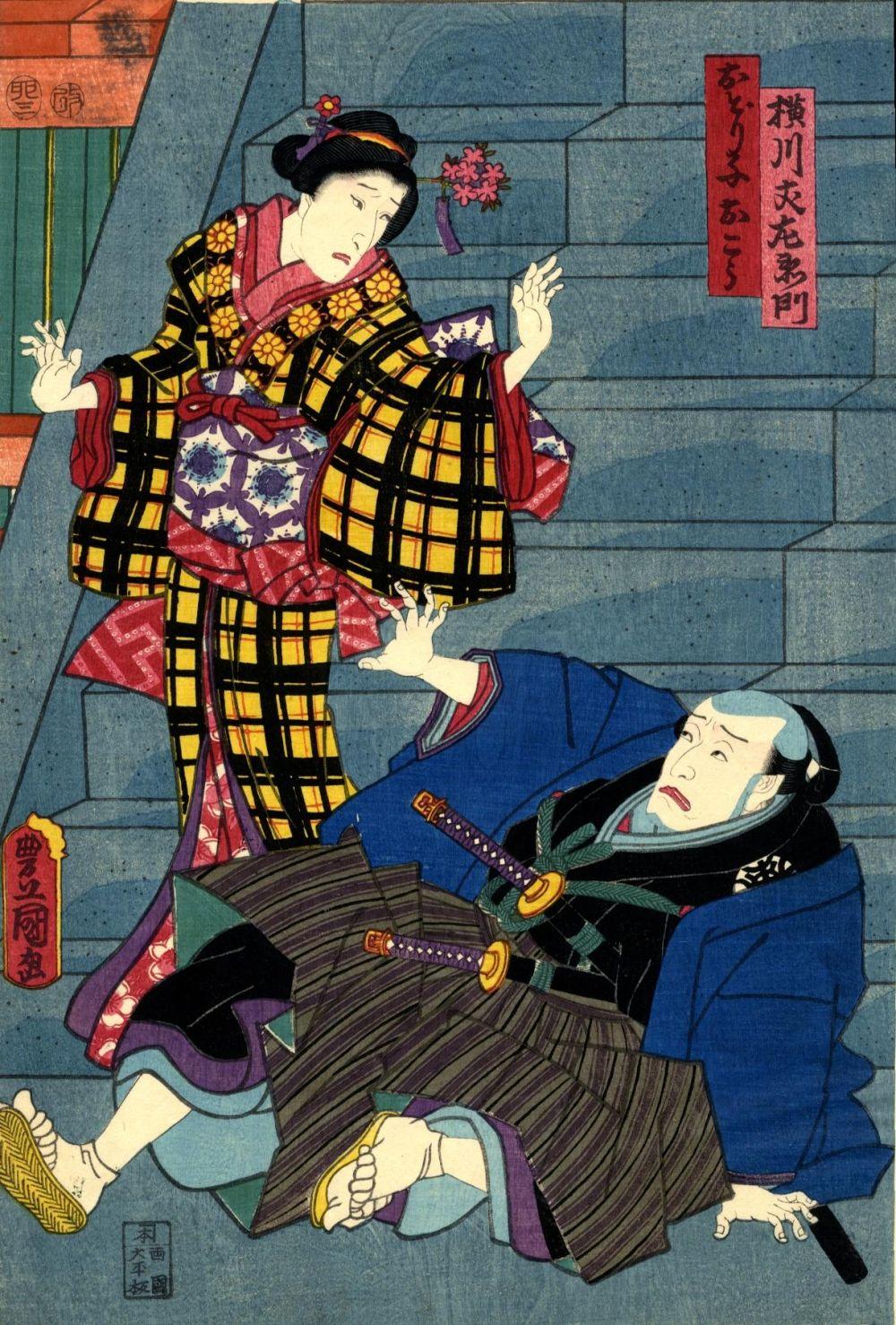 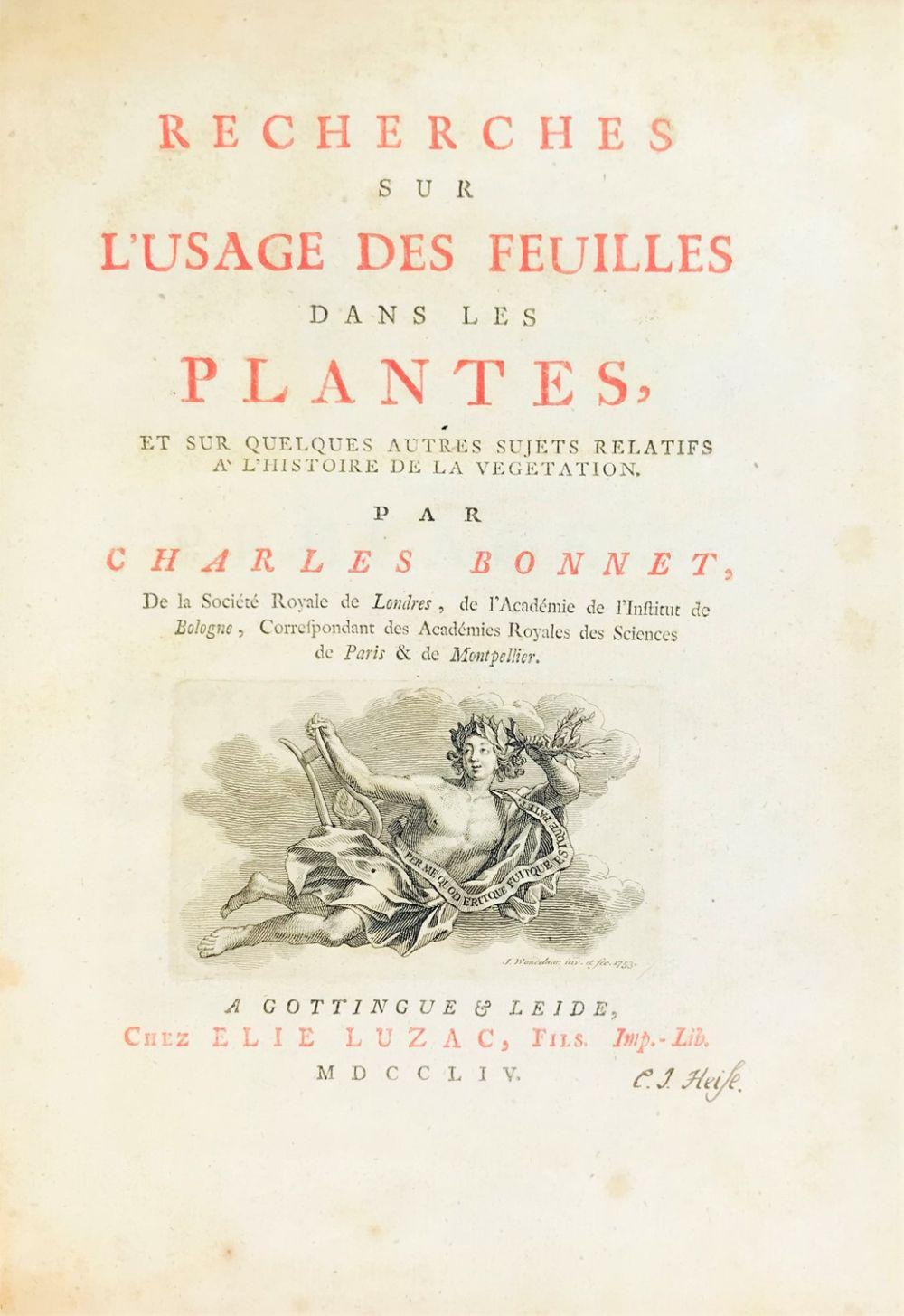 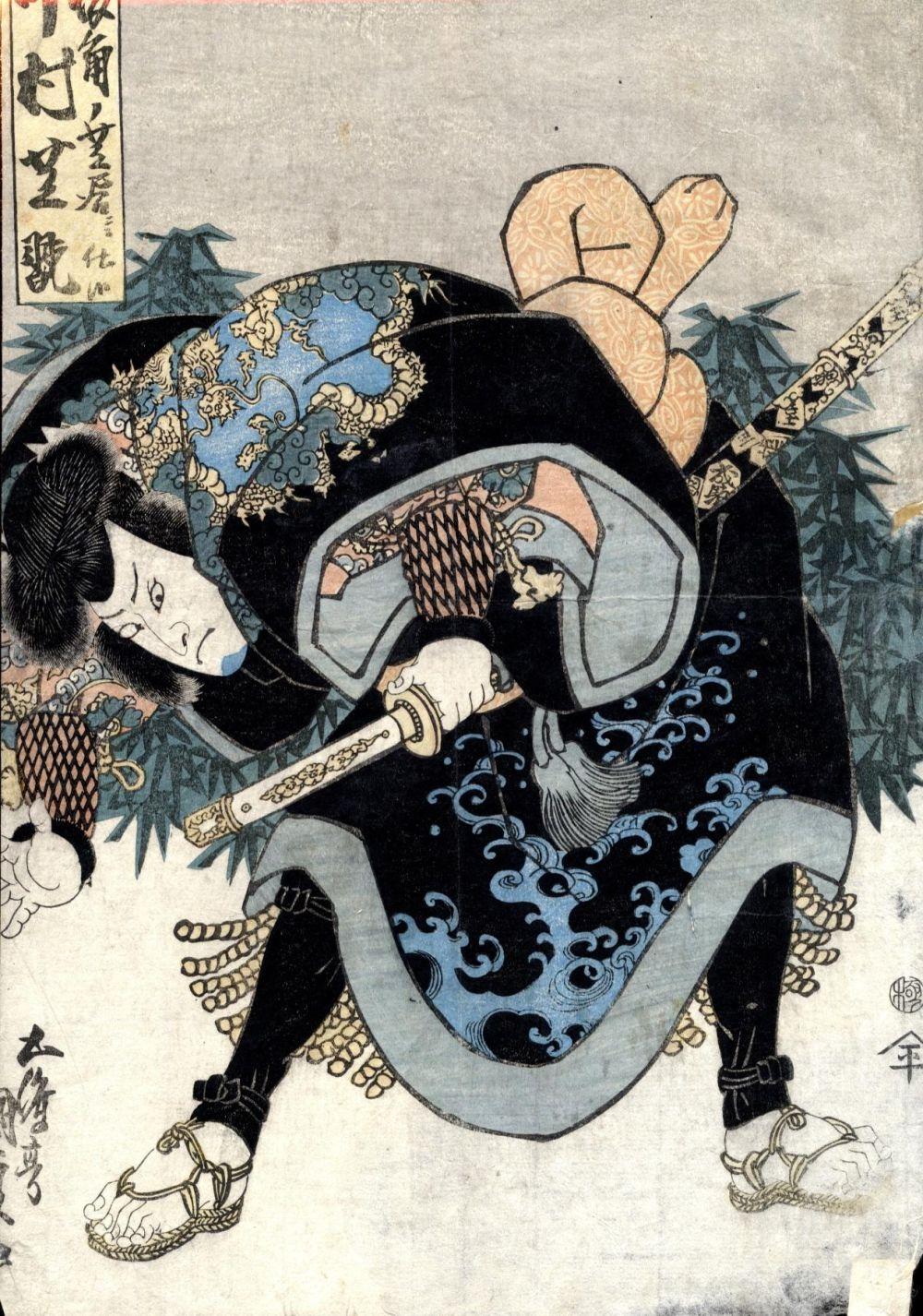 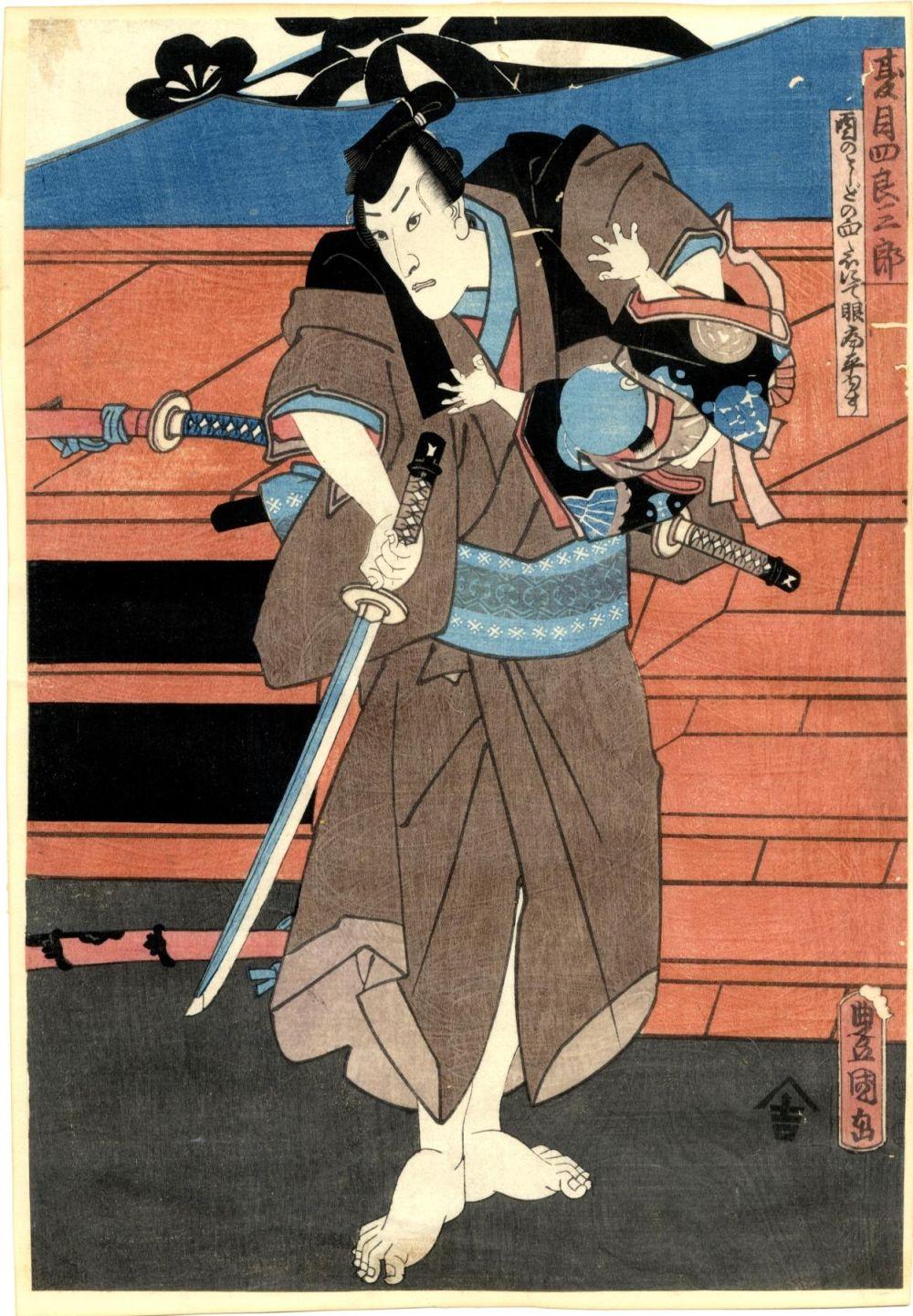