Brass, the most common copper alloy, is made from melting copper and adding the desired amount of melted zinc. Depending on the amount of zinc used, brass can range in color from a light, golden yellow to a deep, reddish brown.

The earliest brass metalware was made in China in 5000 B.C. By 100 B.C., brass metalware was produced across the Mediterranean world and especially prized by the Roman elite for its resemblance to gold and light- reflective quality. The process for making brass was greatly improved in Medieval Europe, resulting in the production of a wide range of objects, including those used in churches and monasteries such as baptismal fonts, chalices, and aquamaniles. However, it was not until the Industrial Revolution that the full potential of brass’ malleability was finally realized and brass metalware began to take on innovative and intricate new forms. 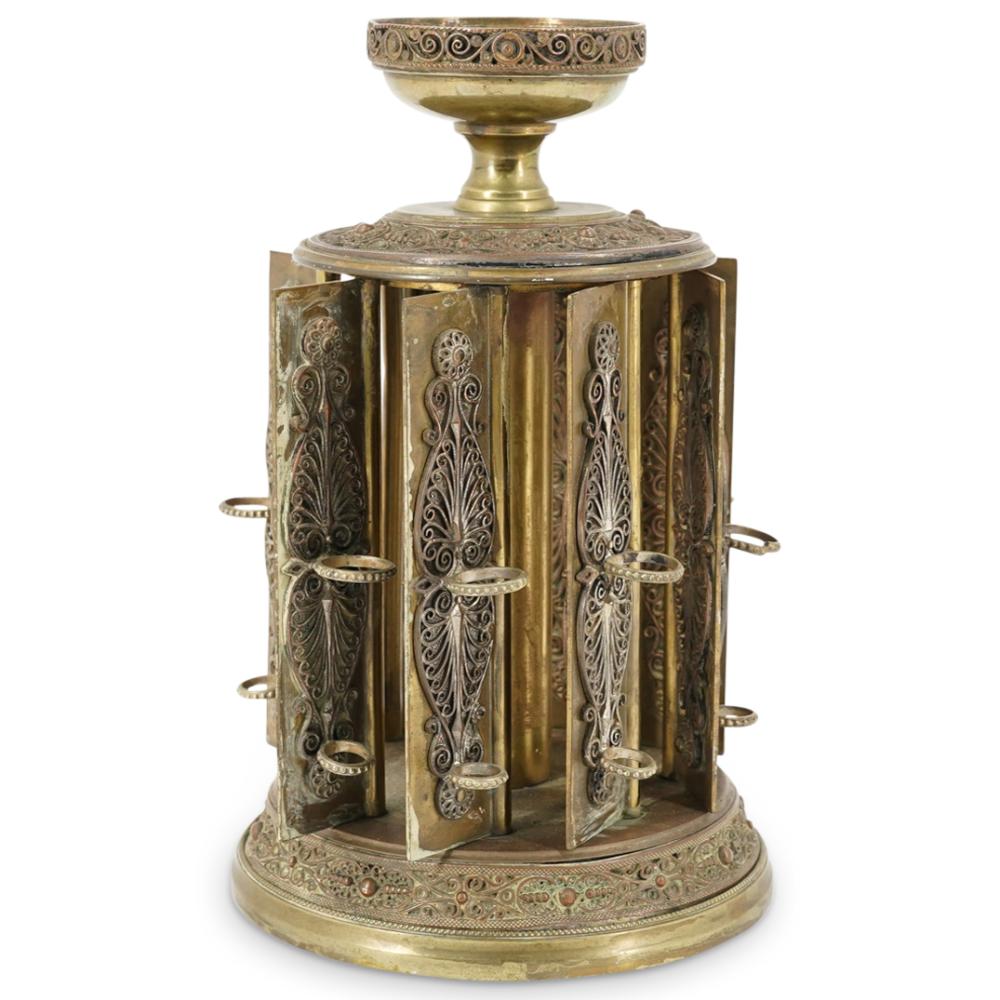 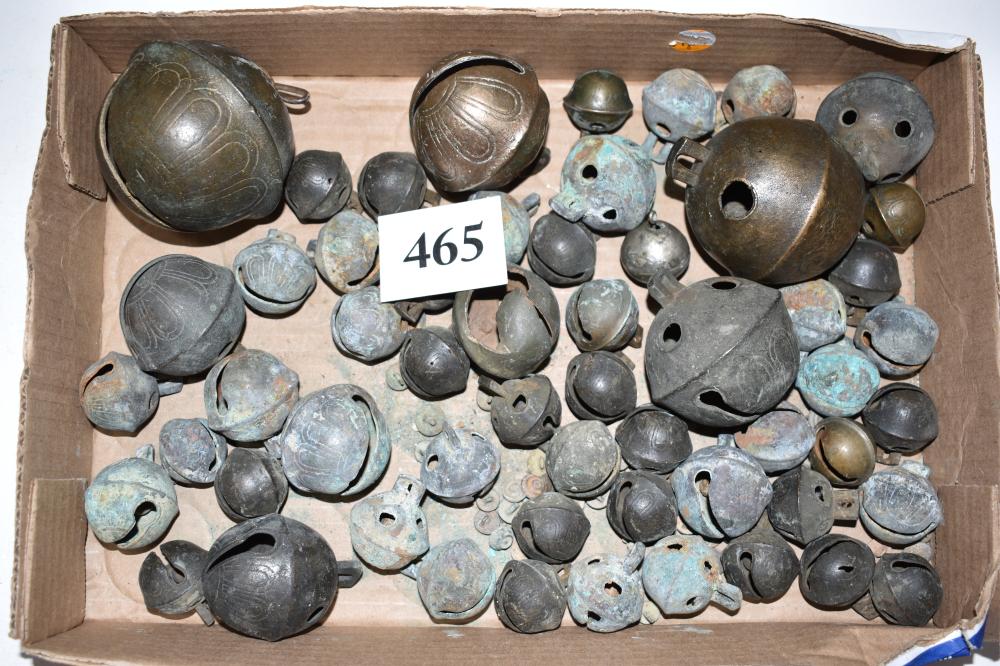 Collection of over 50 Trade Hawk Bells 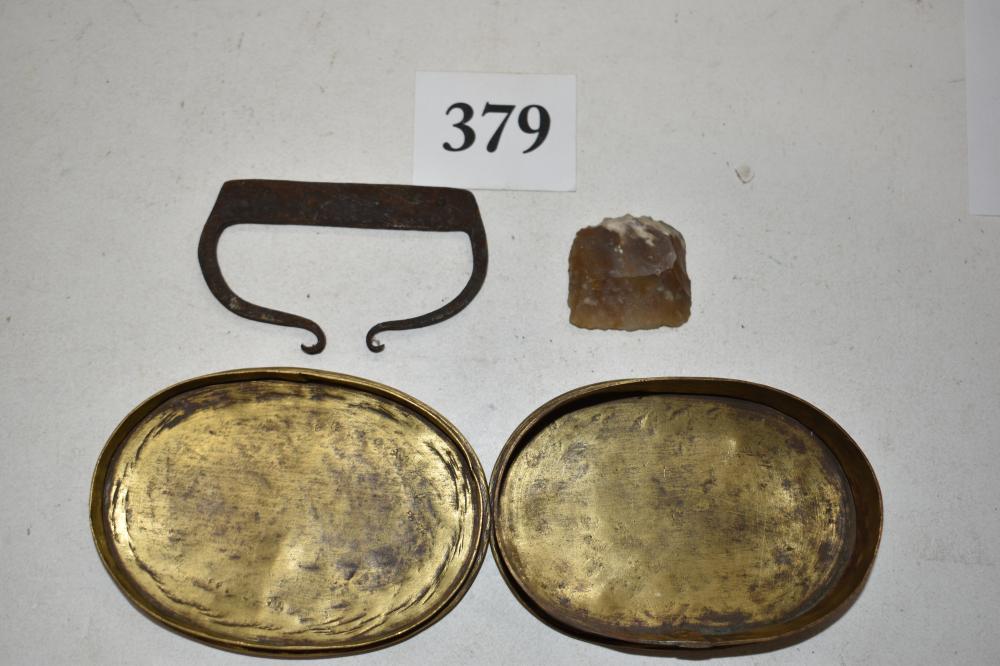 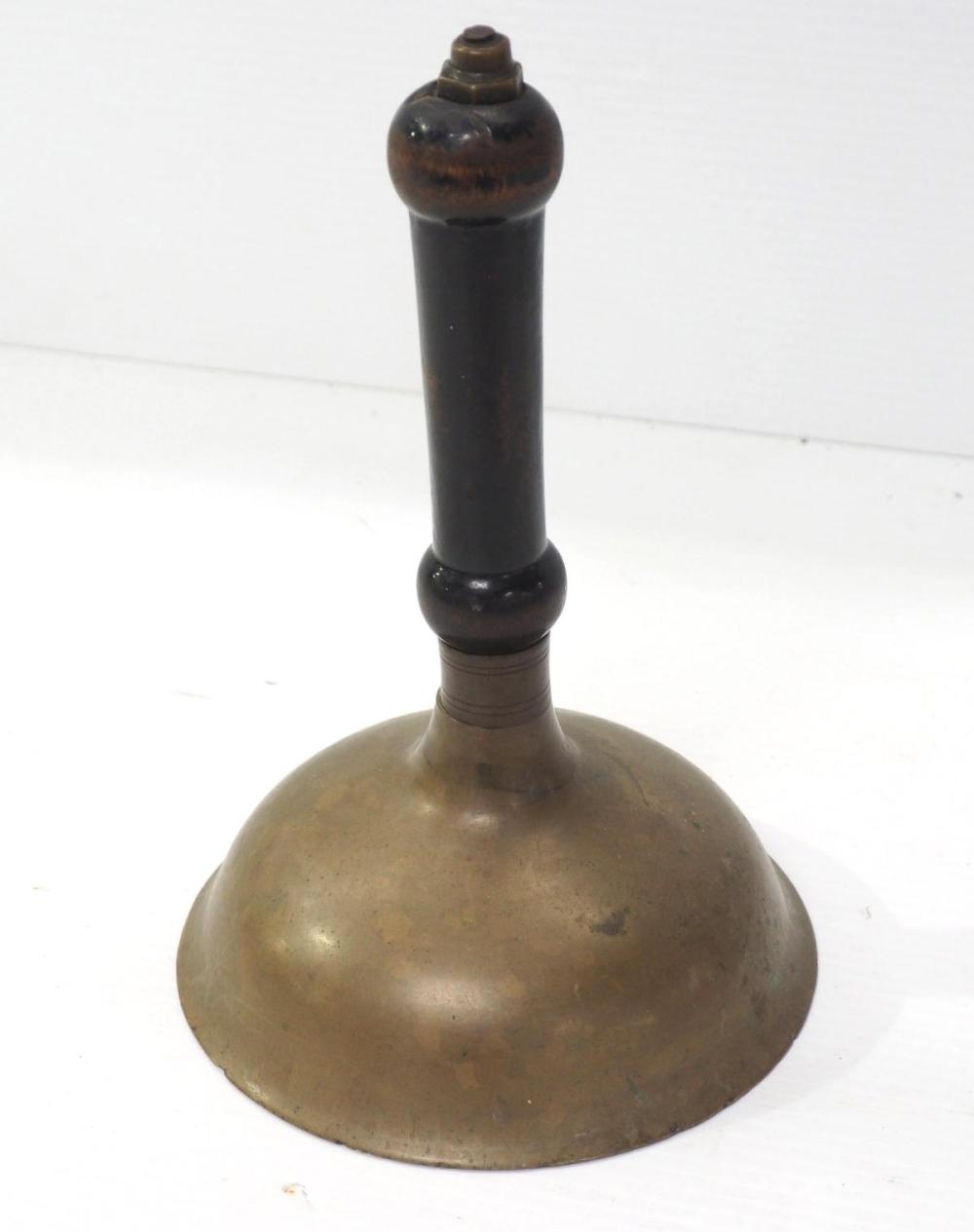 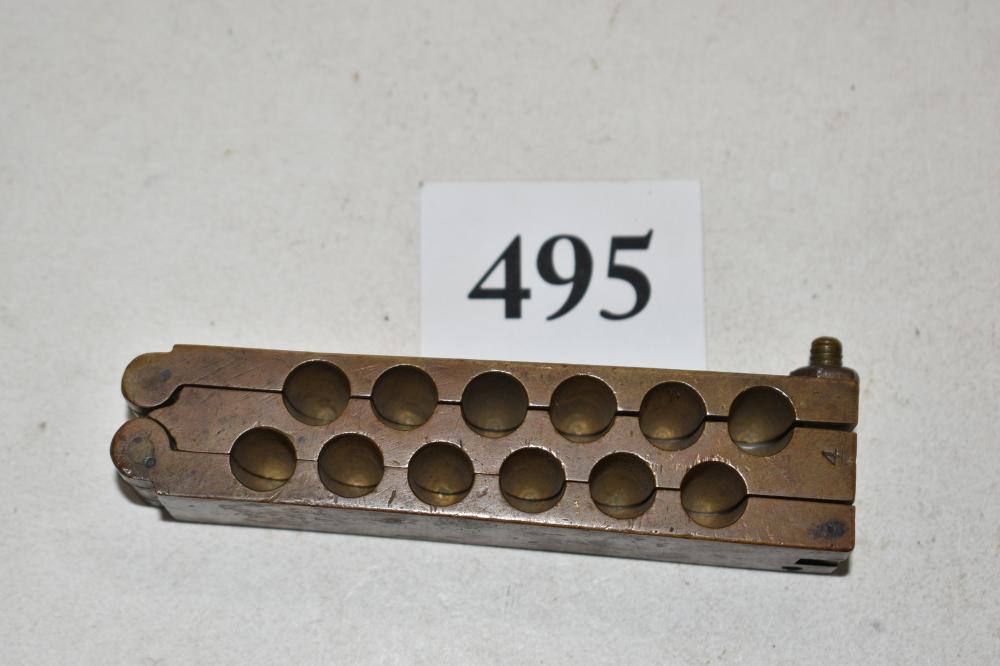 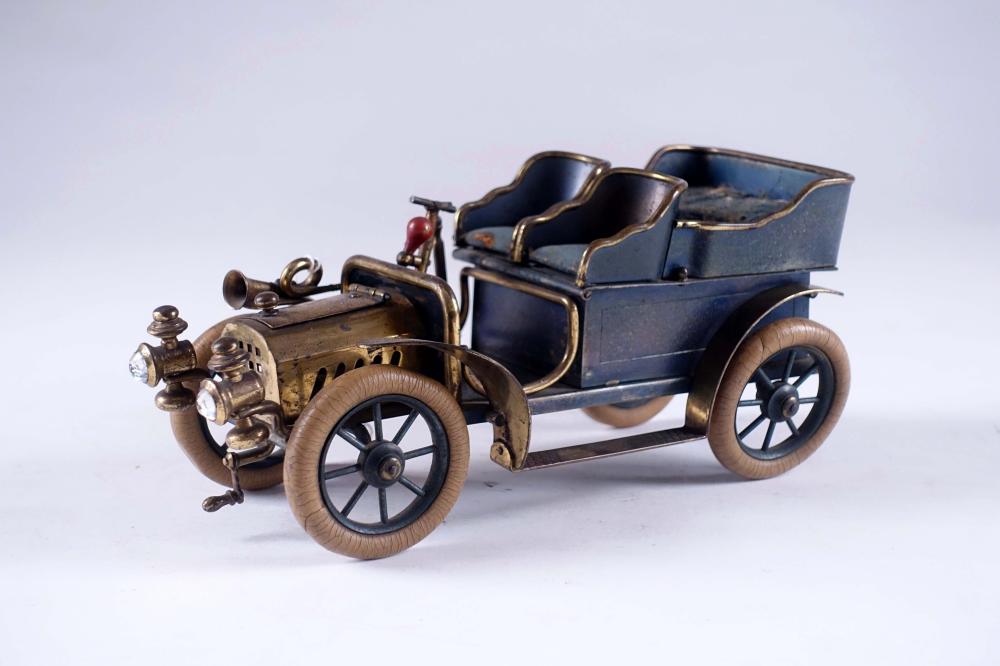 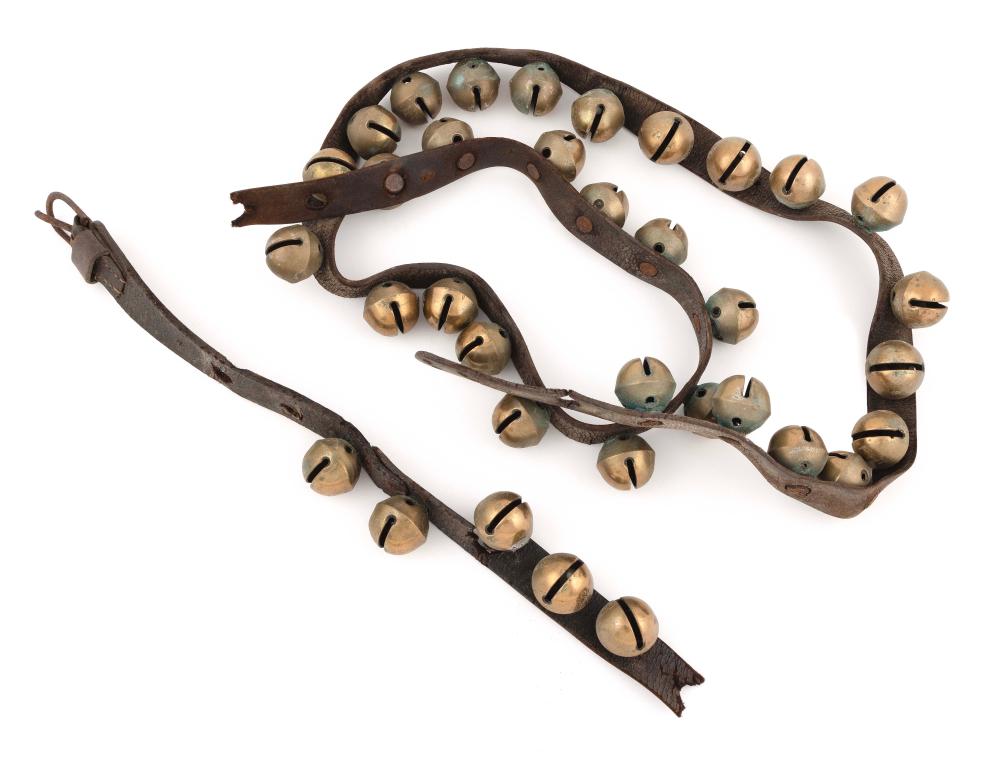 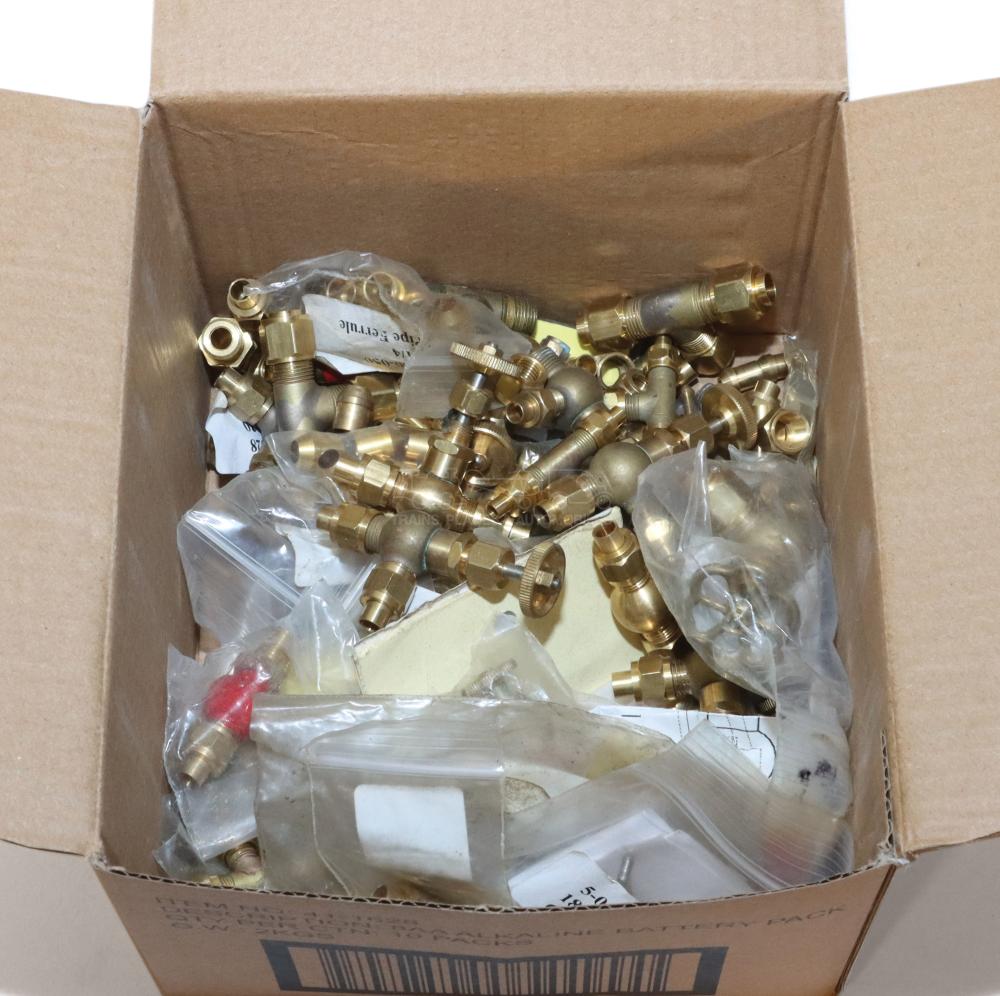 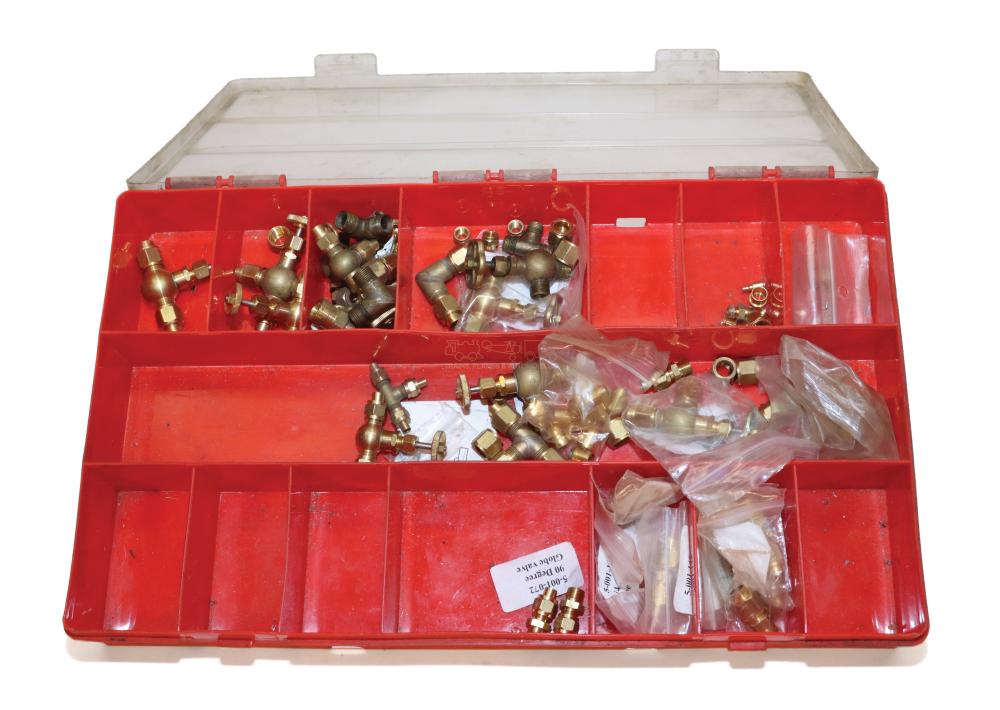 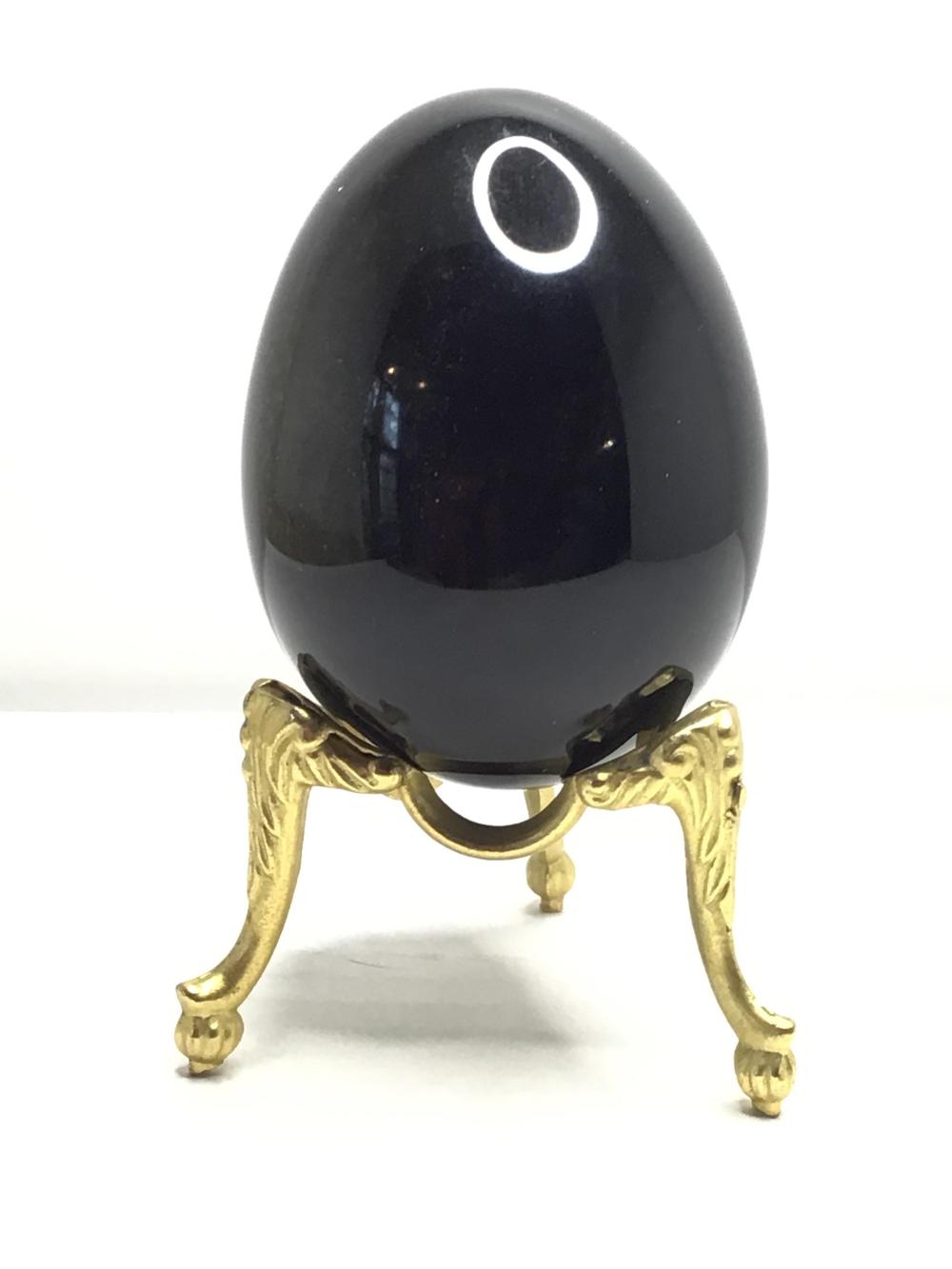 Black stone egg with brass base 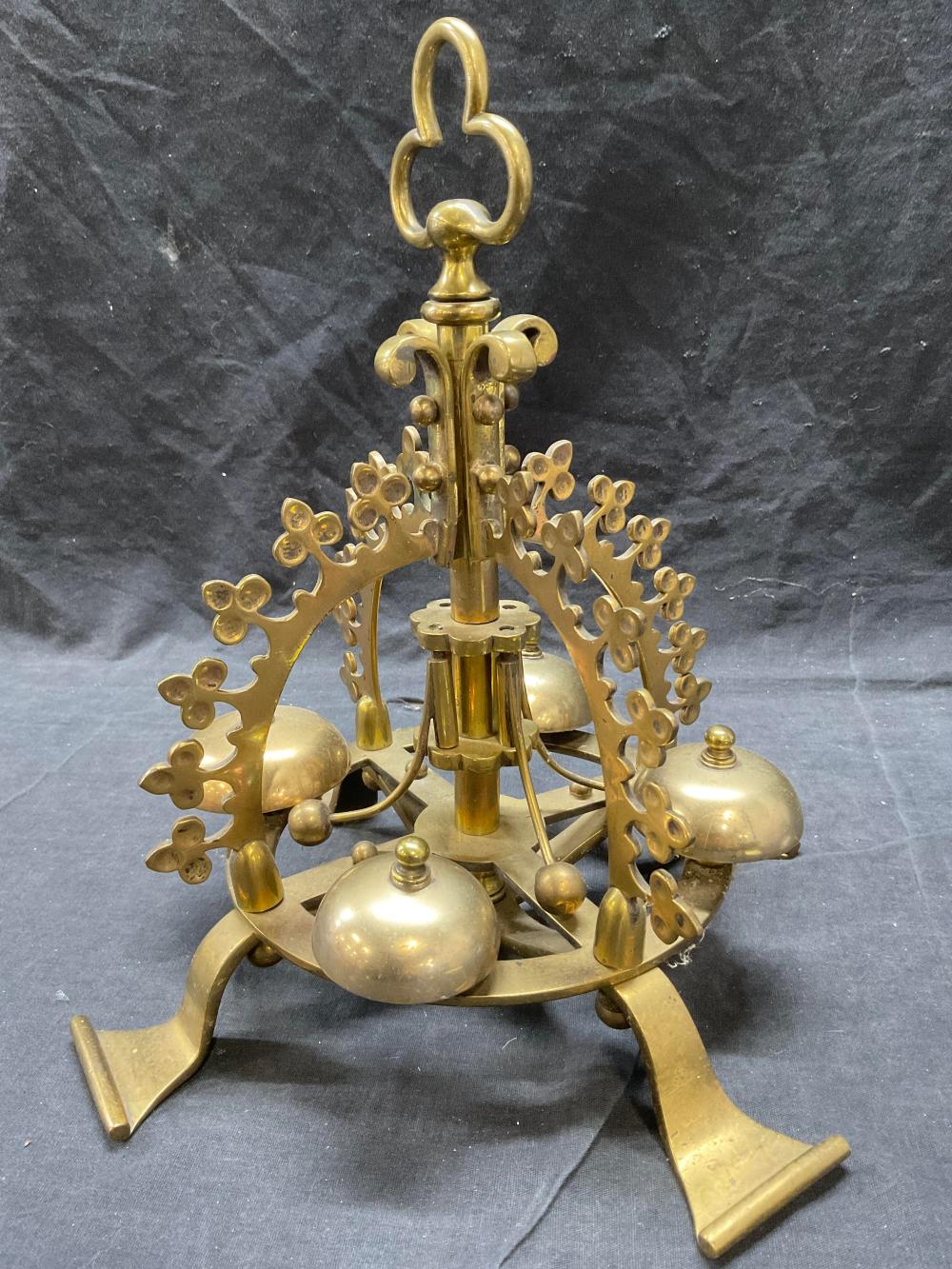 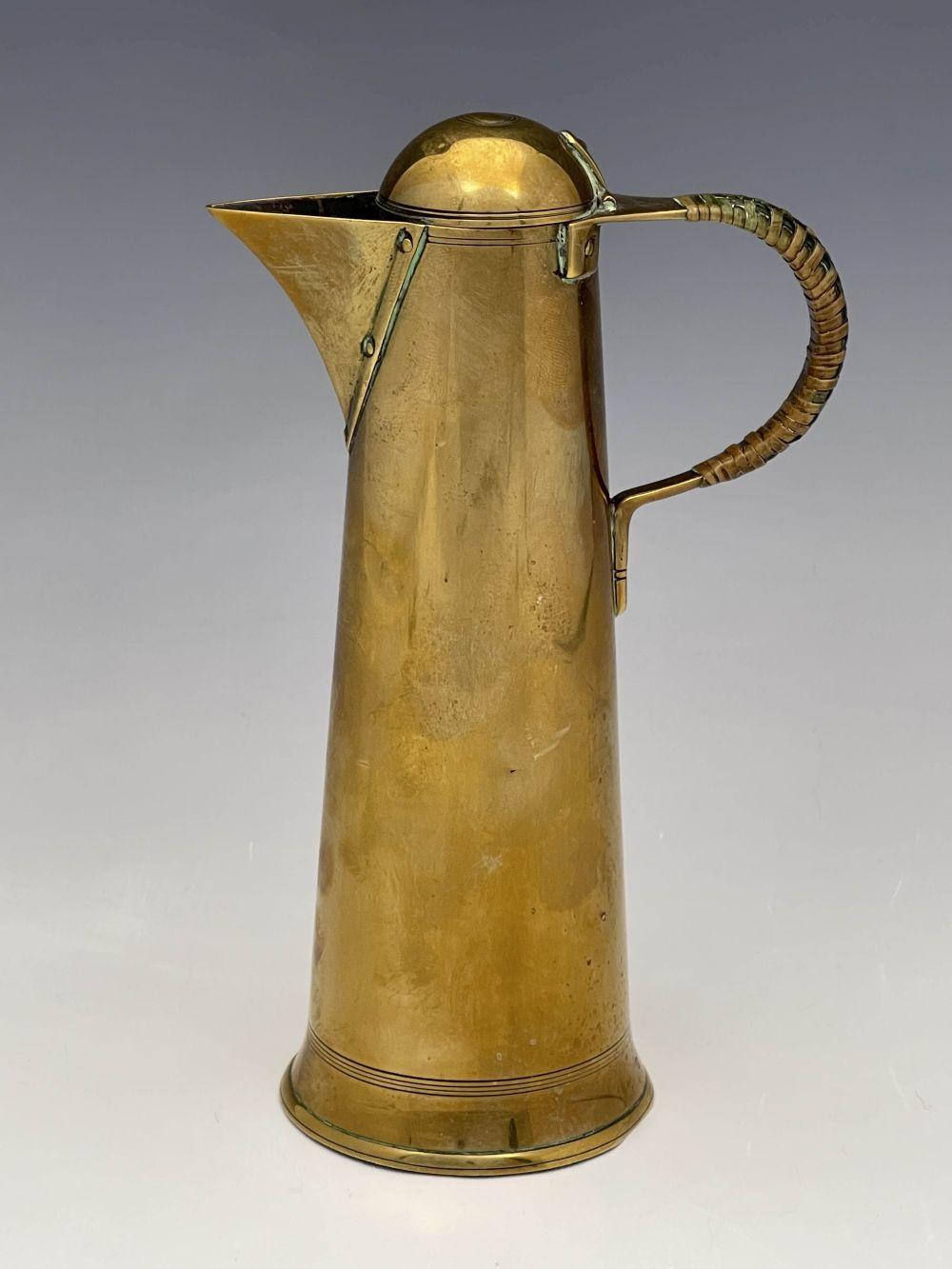 Jan Eisenloeffel, a Dutch Secessionist b 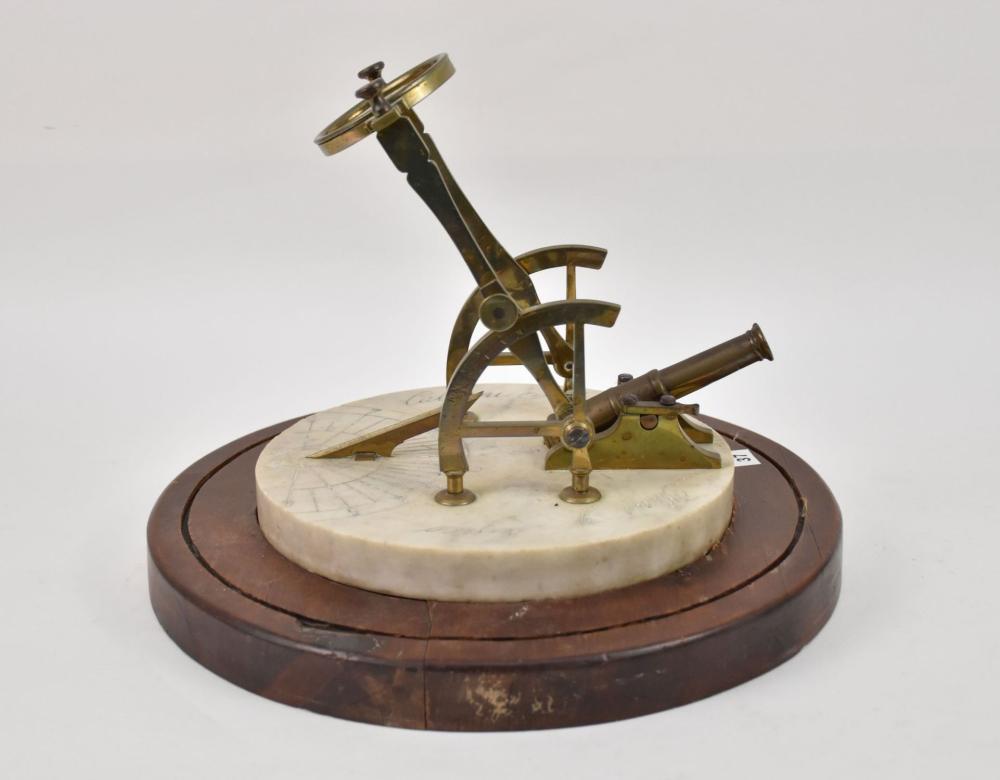 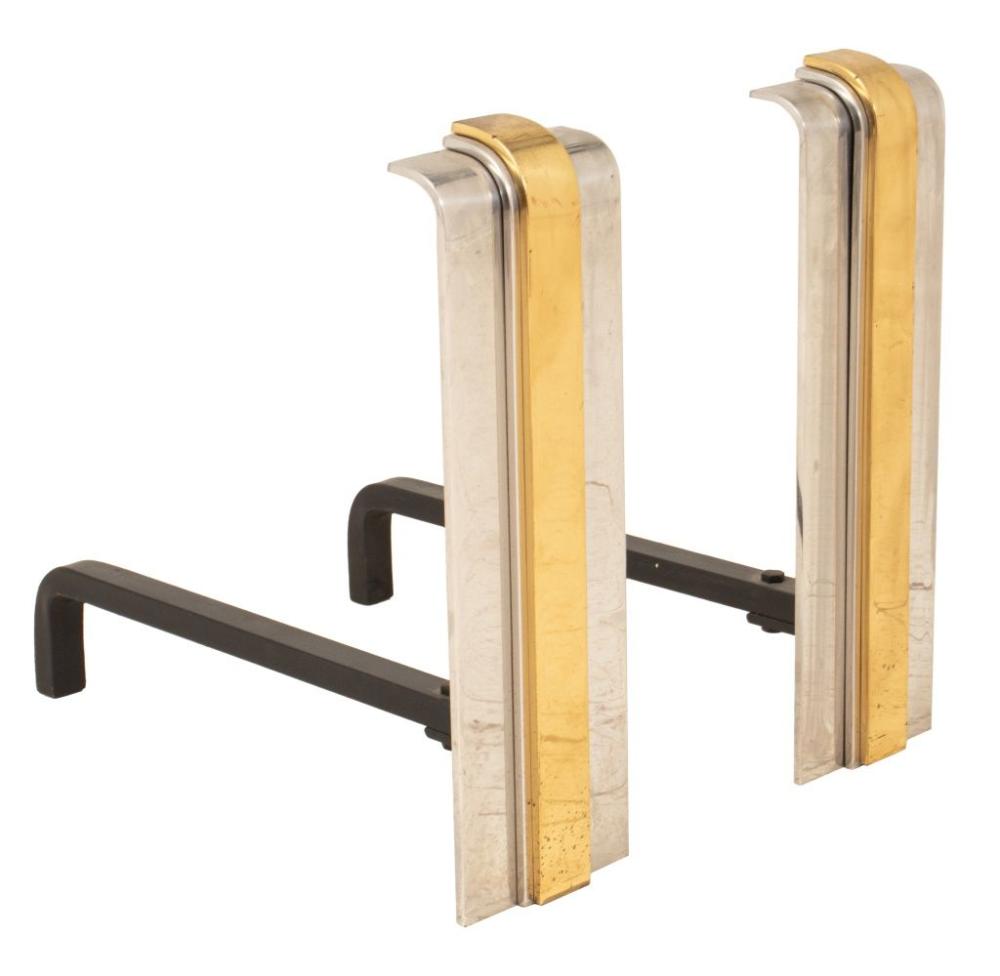 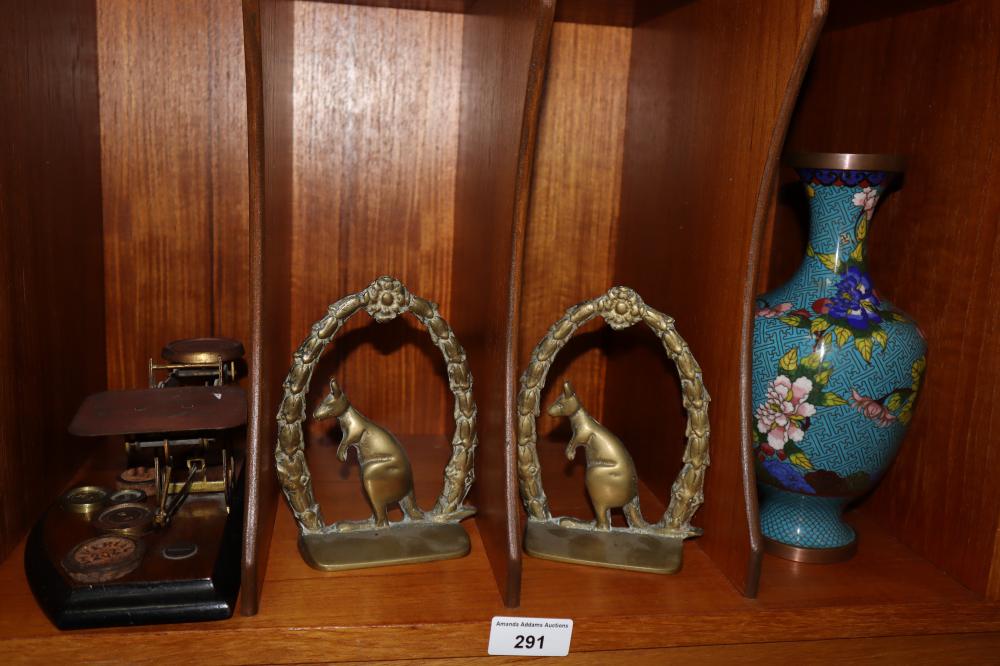 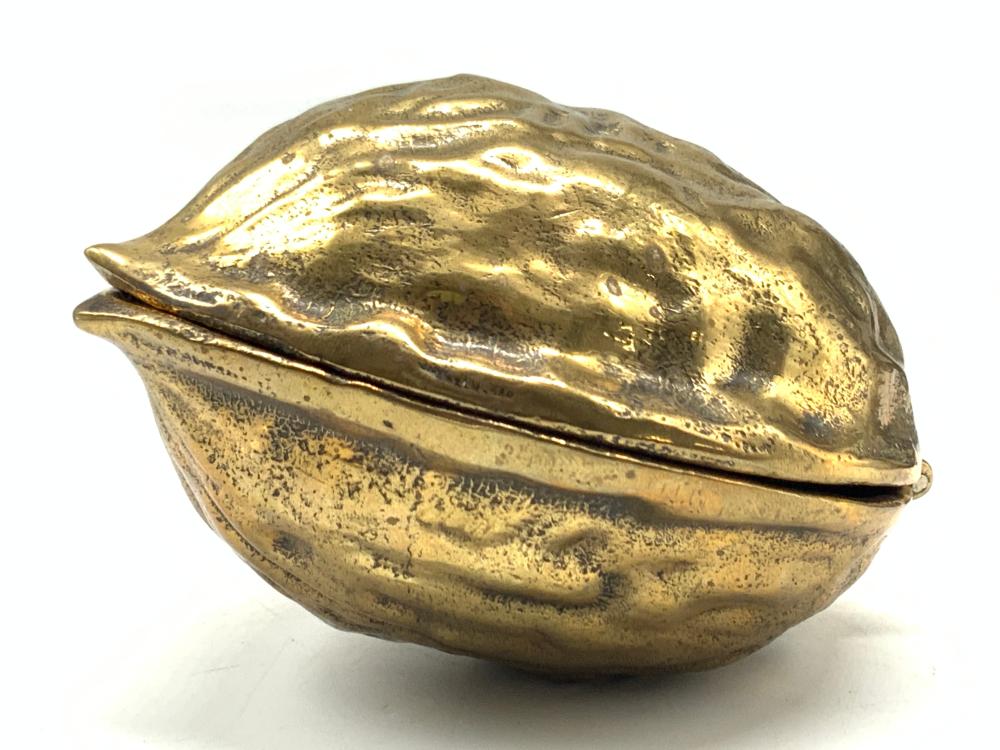 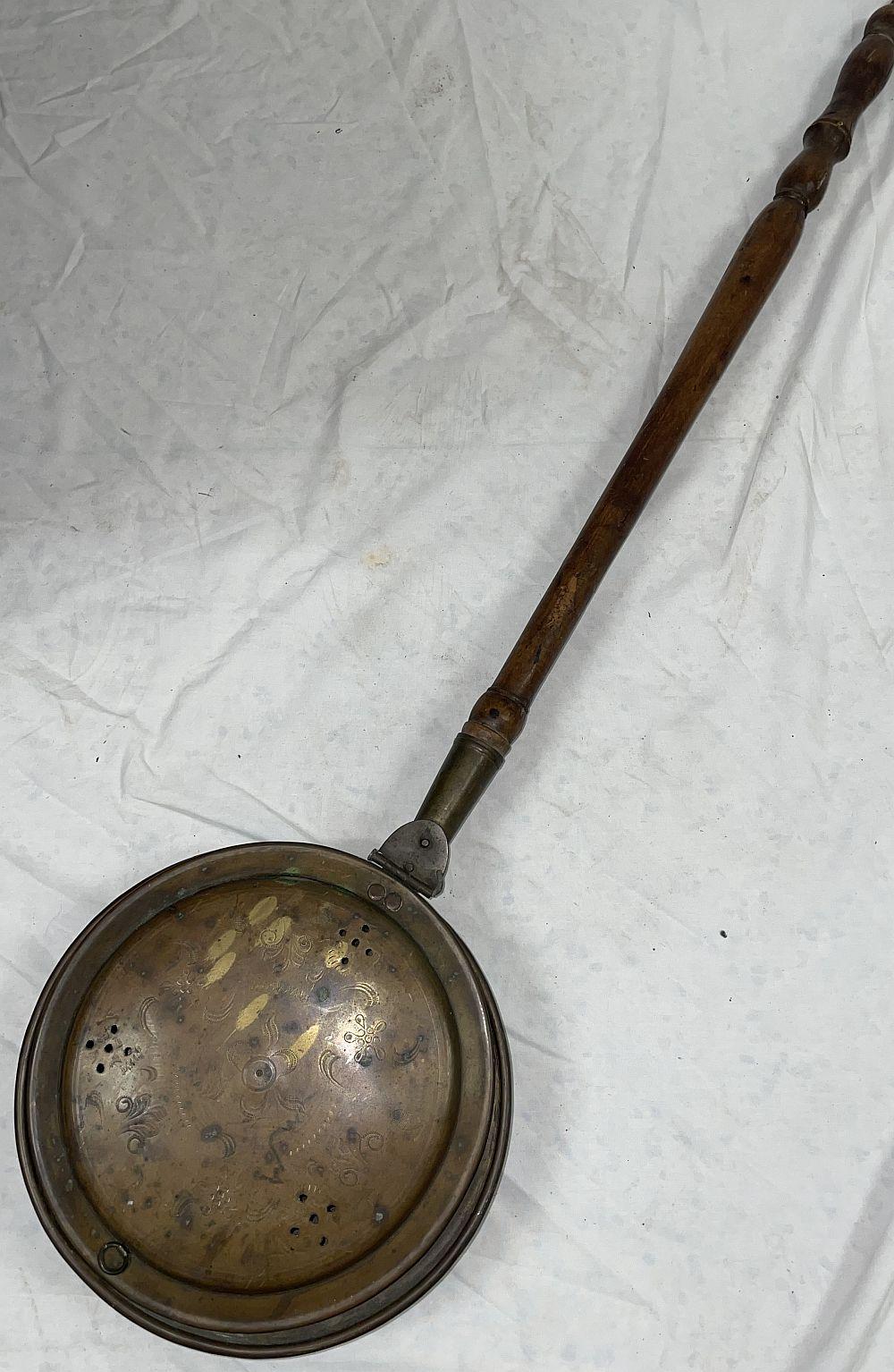 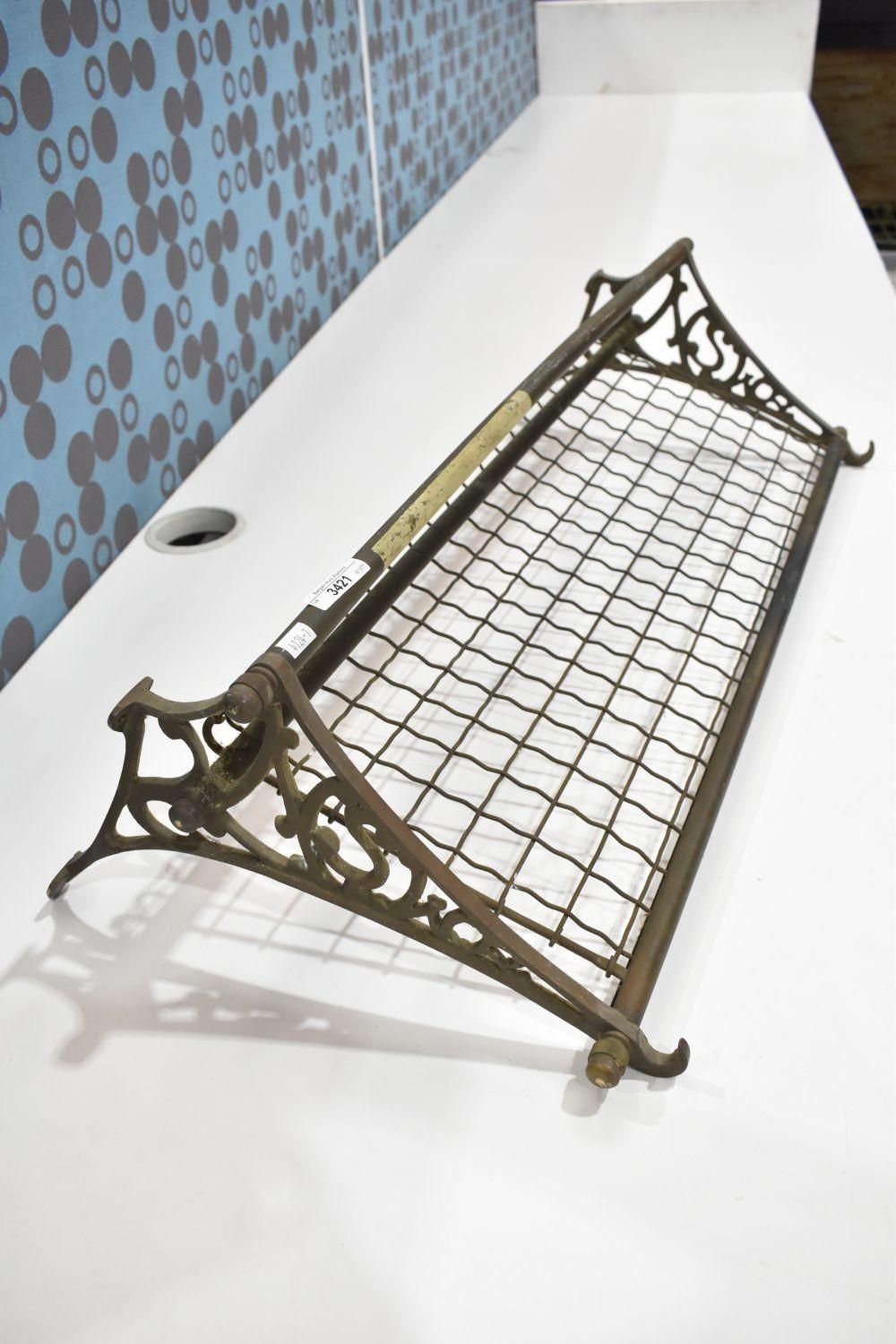 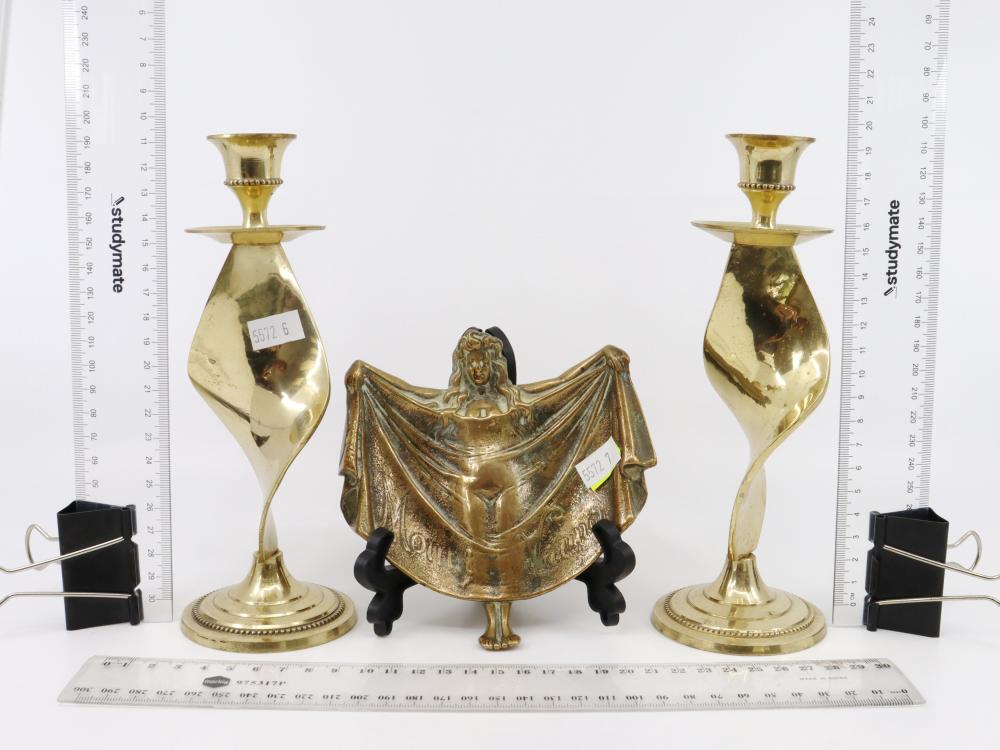 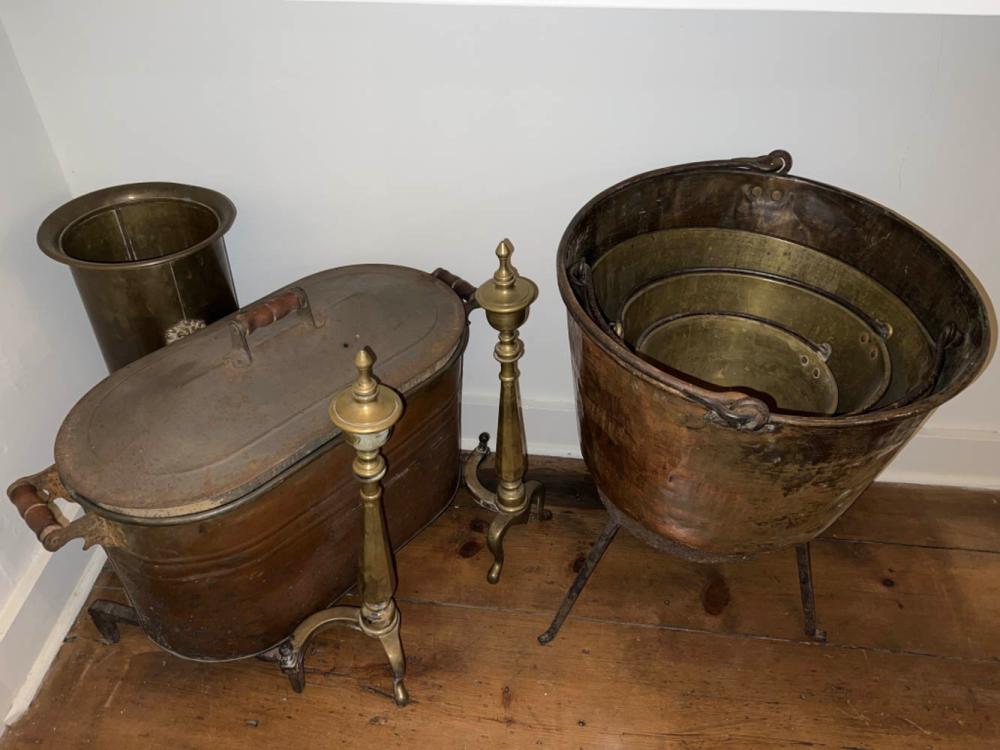 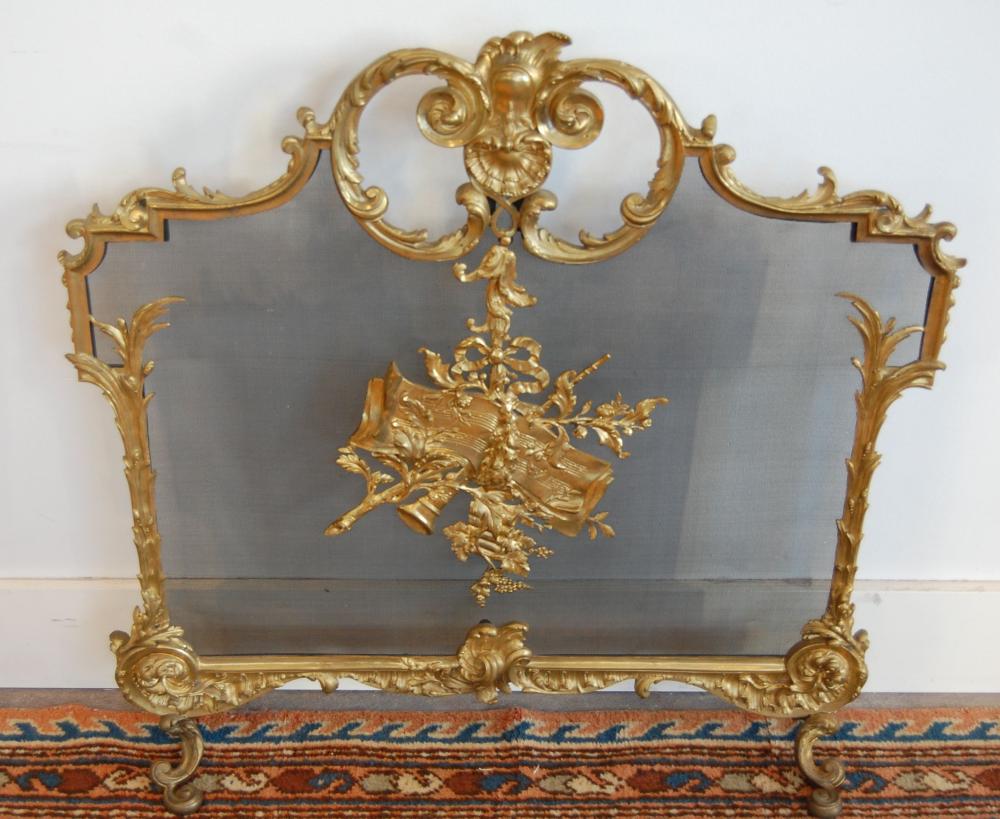