Britain, Ireland, and Scotland have storied and distinctive drawing traditions that span back centuries and carry on today as all three of these United Kingdom countries continue to produce first-rate contemporary drawings. Many of the most esteemed artists of the 18th and 19th centuries, including J.M.W. Turner, Frederick Laighton, and Thomas Gainsbourough hailed from the United Kingdom.

While these artists are perhaps best known as painters, they also produced many excellent drawings during their careers. Turner, widely acclaimed for his paintings, was also an innovative and highly prolific draftsman. He produced tens of thousands of sketches over the course of his career, the majority of which can now be found in the Tate Museum in London.

The English artist Francis Place produced a number of drawings depicting various scenic views throughout Dublin from 1792 to 1799. During the mid-18th century, William Evons of Eton produced a portfolio of more than forty topographical views, which documented not only breathtaking landscapes of Ireland at the time but also the devastating poverty experienced throughout the nation in the years leading up to the potato famine. 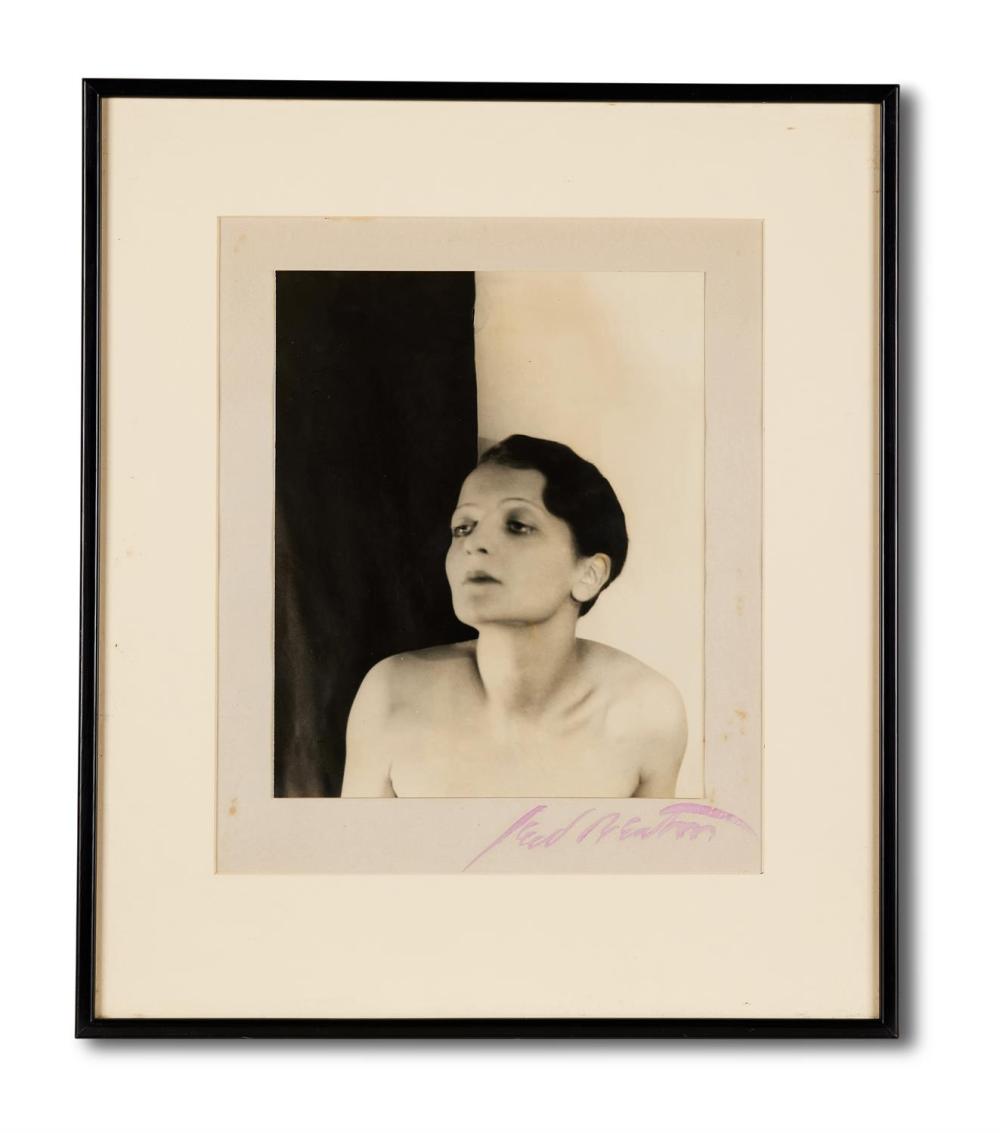