The Celts, a group of nomadic peoples who arrived in Europe in about 800 B.C., were expert metalworkers and blacksmiths. Their works traditionally employed symmetric, ornamental designs, which lacked right angles or straight lines – a style that changed significantly when the group came into contact with the stronger, more centralized Roman civilization in about 50 B.C.

Roman influence lasted about 500 years, until the start of the Dark Ages when Christianity spread to the formerly Pagan people of the British Isles. Most sculpture in the Middle Ages was commissioned by the Church, and was thus religious in nature. Celtic elements were incorporated into Christian objects, resulting in stonework such as “Muiredach's High Cross,” created around 900 A.D. These types of crosses are decorated with sculpted panels, which may have been originally painted, depicting biblical and hagiographical scenes.

Several hundred years after these early medieval works were made, Protestants began to destroy religious images, thinking them to be sacrilegious idols. The production of new work ceased, and art was imported from mainland Europe for duration of the Tudor monarchies. 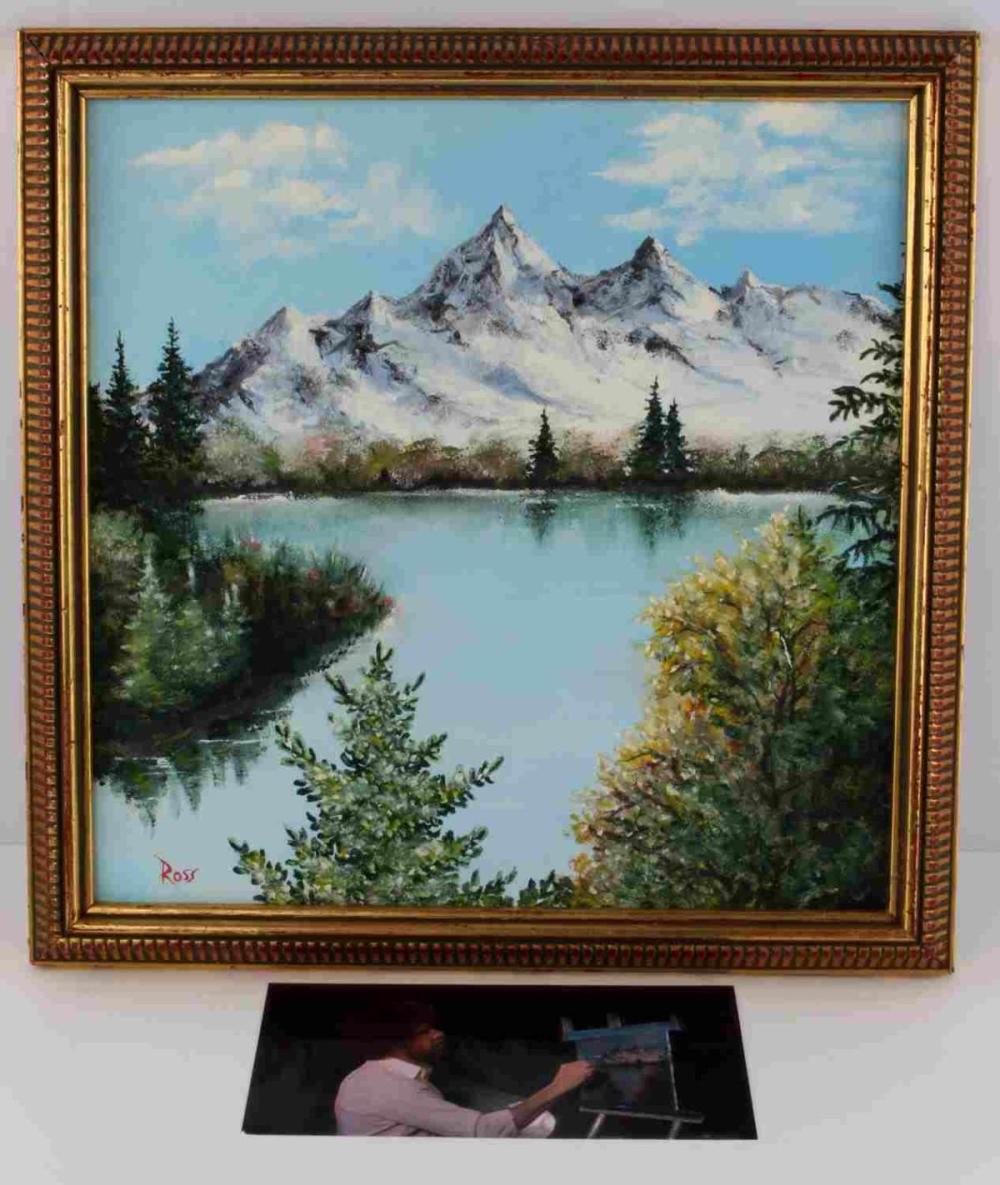