Bronze is typically the material of choice when a sculptor chooses to execute a work in metal. Casts require less support than most other mediums, are less prone to fracturing, are more easily reproduced, allow for the execution of finer details, and can be assembled in stages. As a result, ancient cultures across the world, from the Mediterranean to Southeast Asia and sub-Saharan Africa, developed methods of creating cast bronze sculpture at various points in history.

Bronze's largest “weakness” is it’s inherent value as a material. Throughout history, many bronze pieces have been melted down to recover the raw metal itself, which would then be recast as weaponry or to create new sculptures if a piece had fallen out of favor. It is estimated that between 40 and 60 percent of modern European bronze sculptures made before the First World War have now been lost. The decimation of ancient sculpture is even greater.

While other techniques, such as hammering, have been used to mold bronze into various forms, “lost wax” casting has been the dominant method for much of history. The ancient Greeks were considered to be the original masters of this technique, as they were the first to create life-size pieces using this method. Many marble statues from western antiquity are known to be Roman copies of original Greek bronze masterworks, very few of which survive to this day. 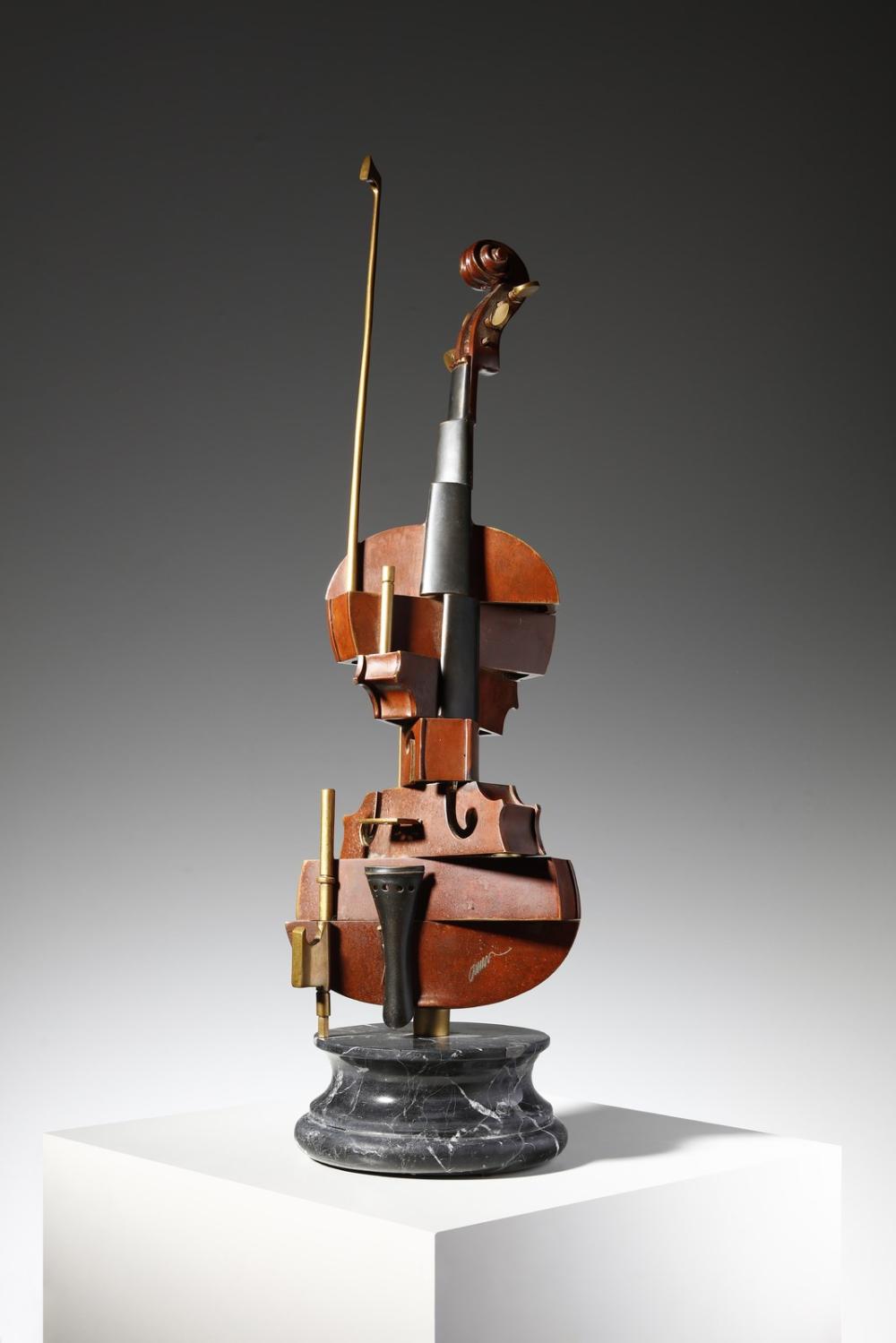 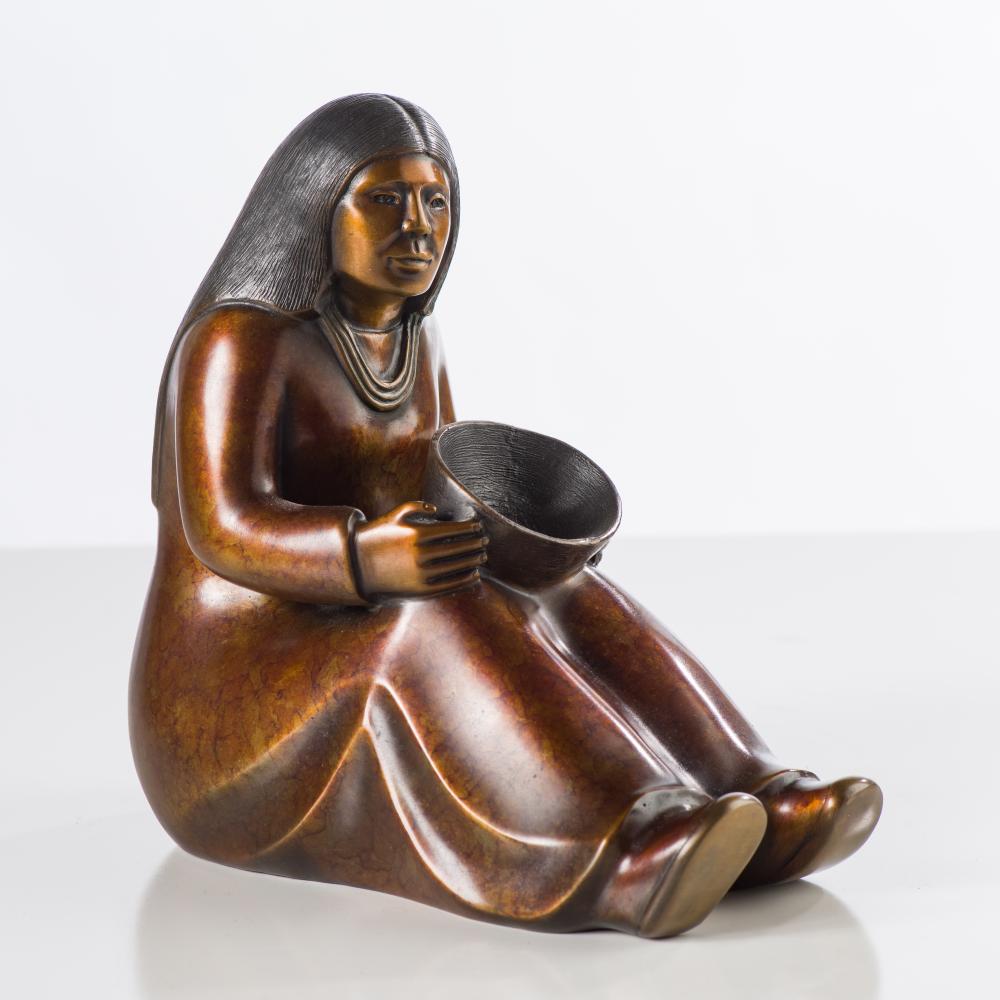 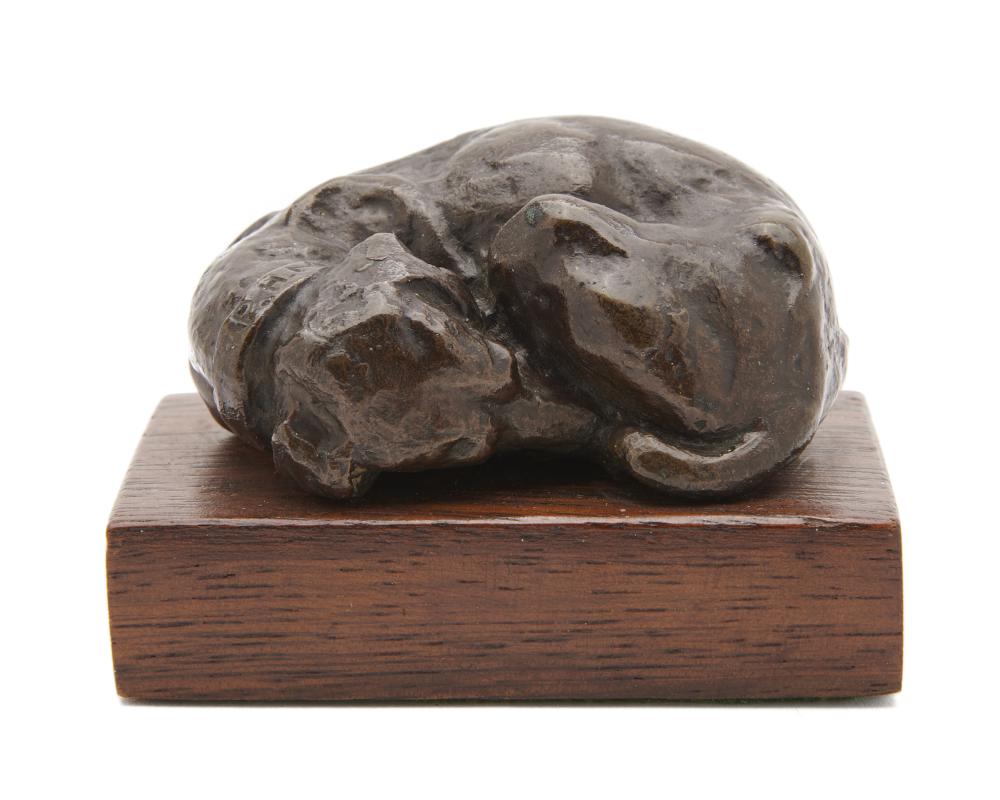 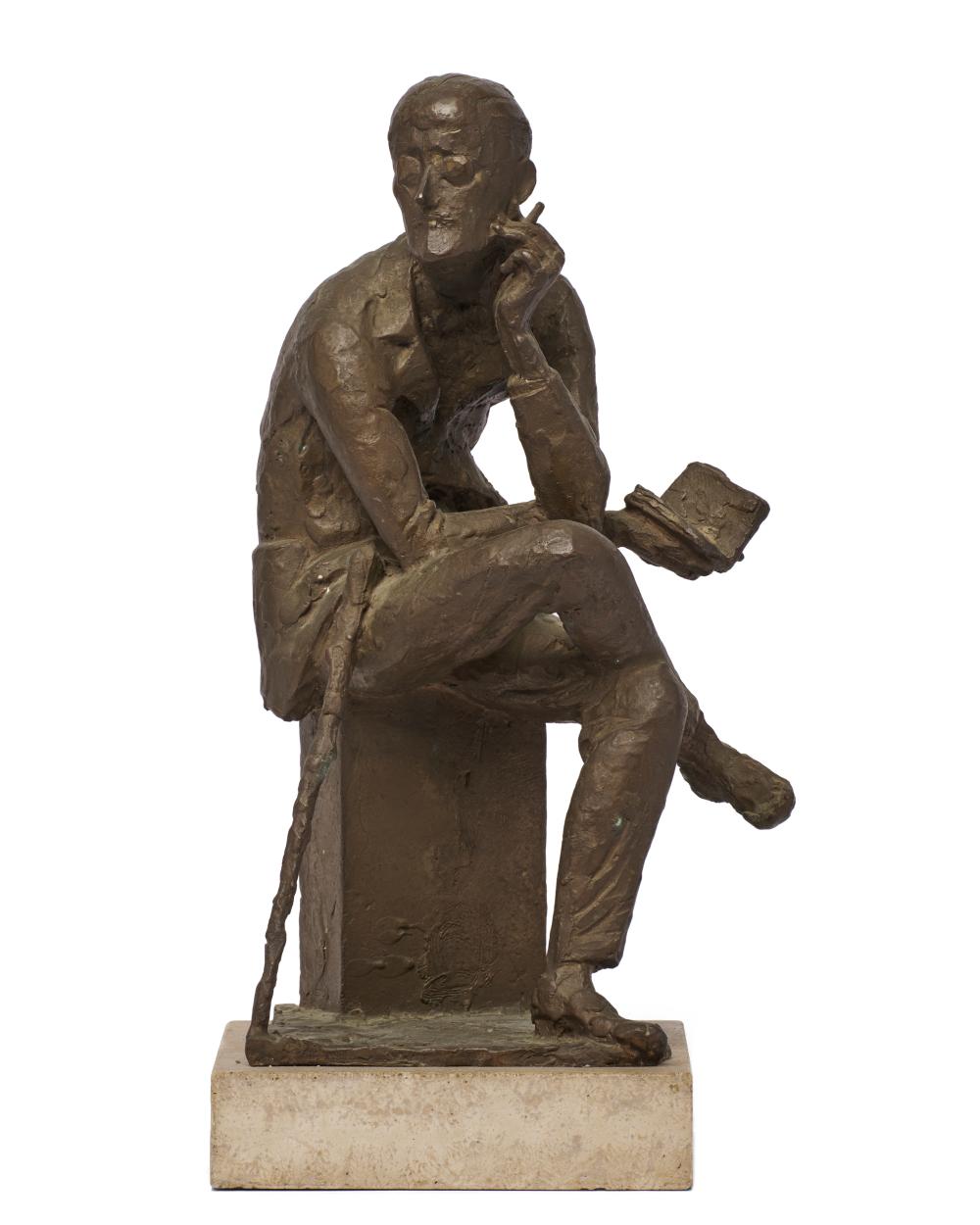 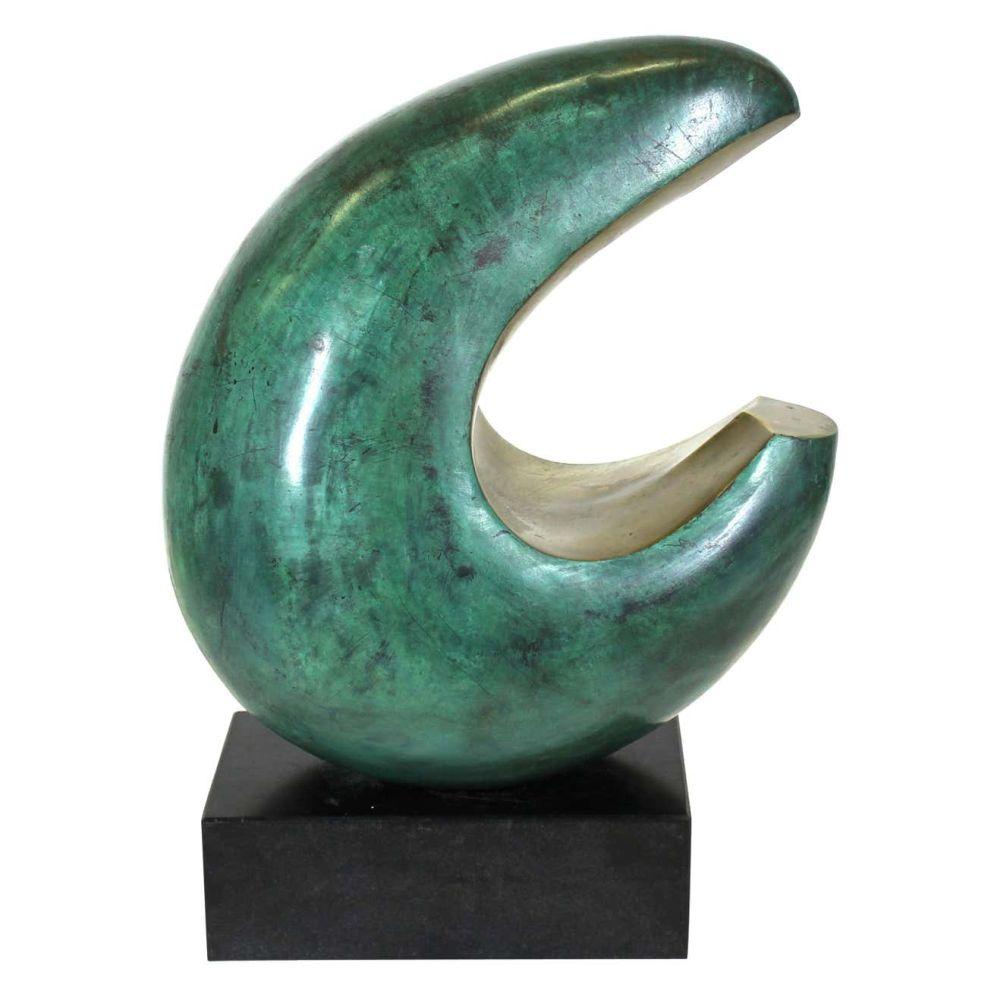 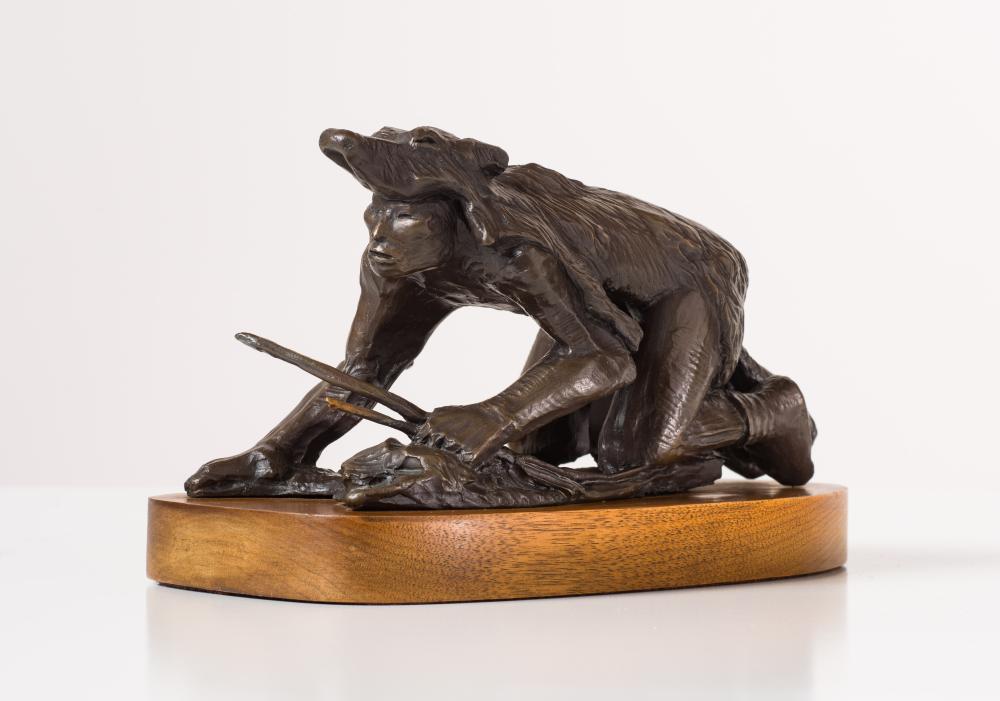 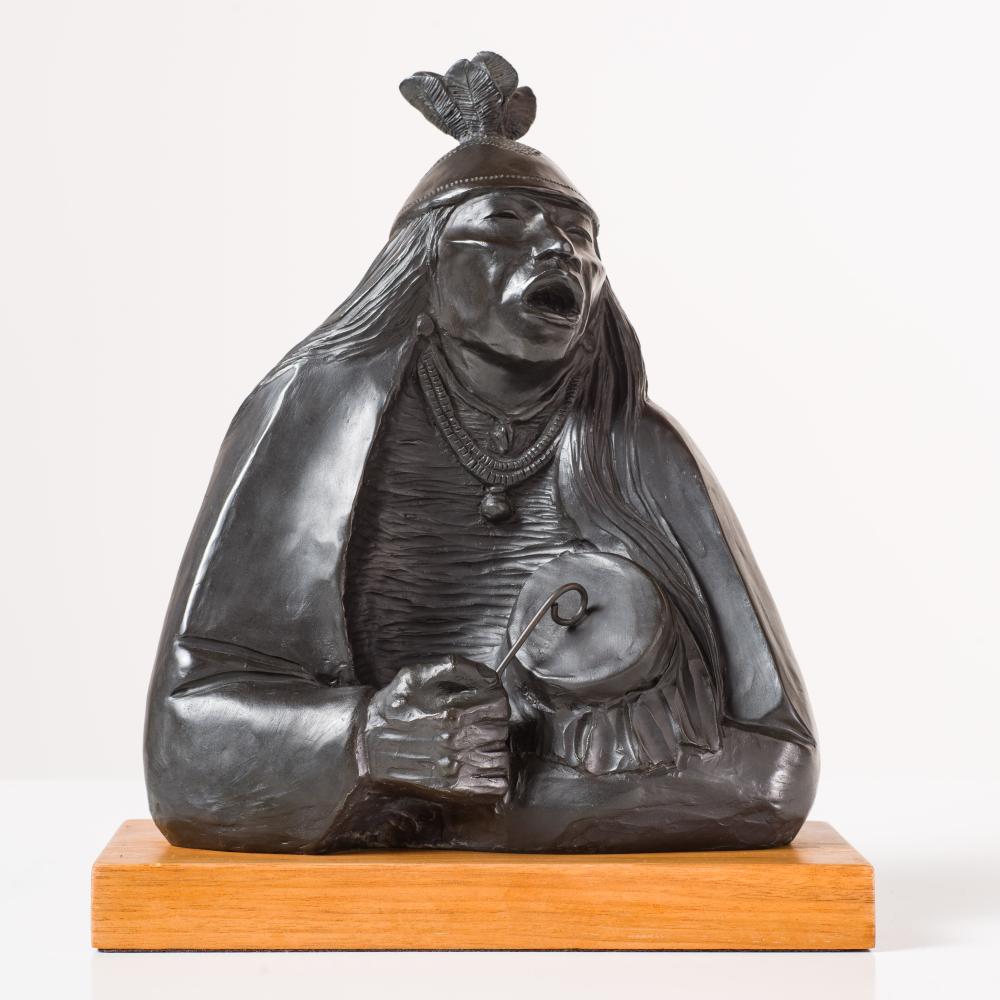 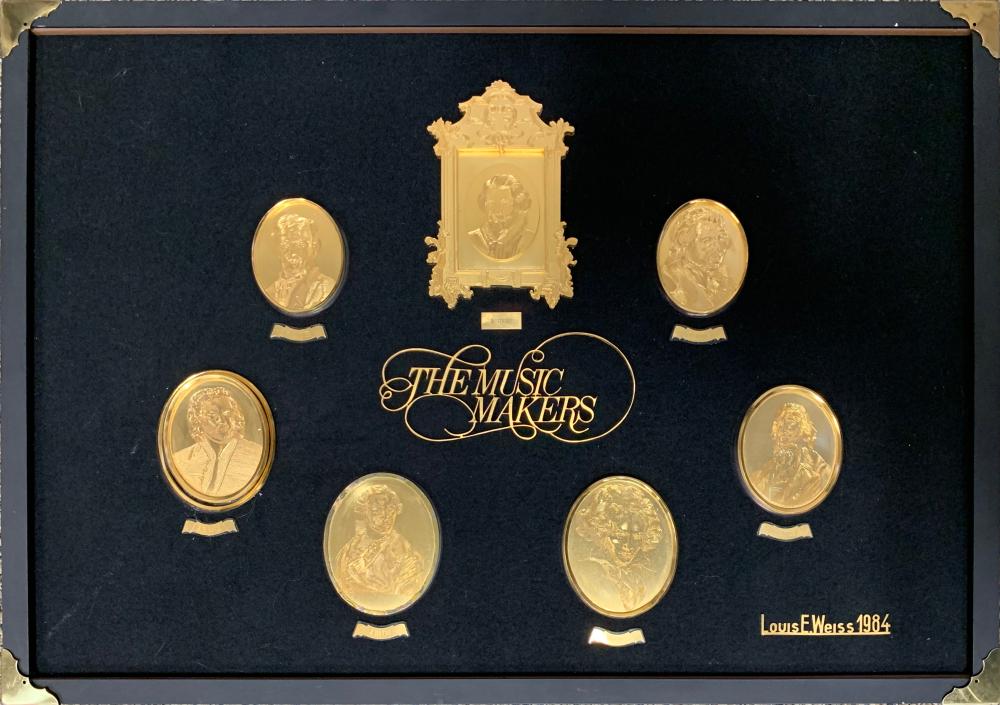 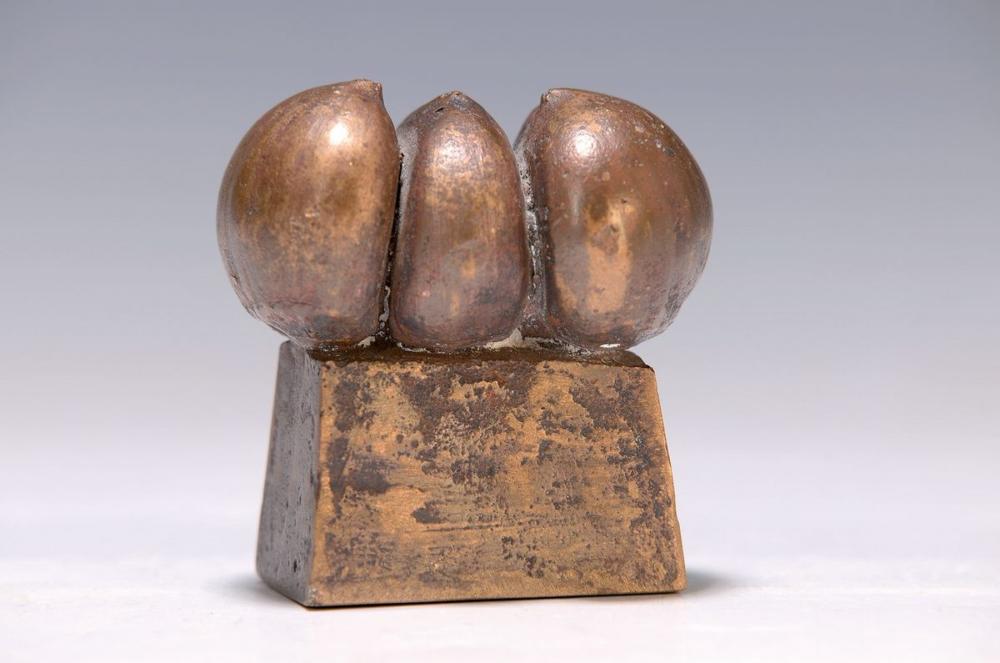 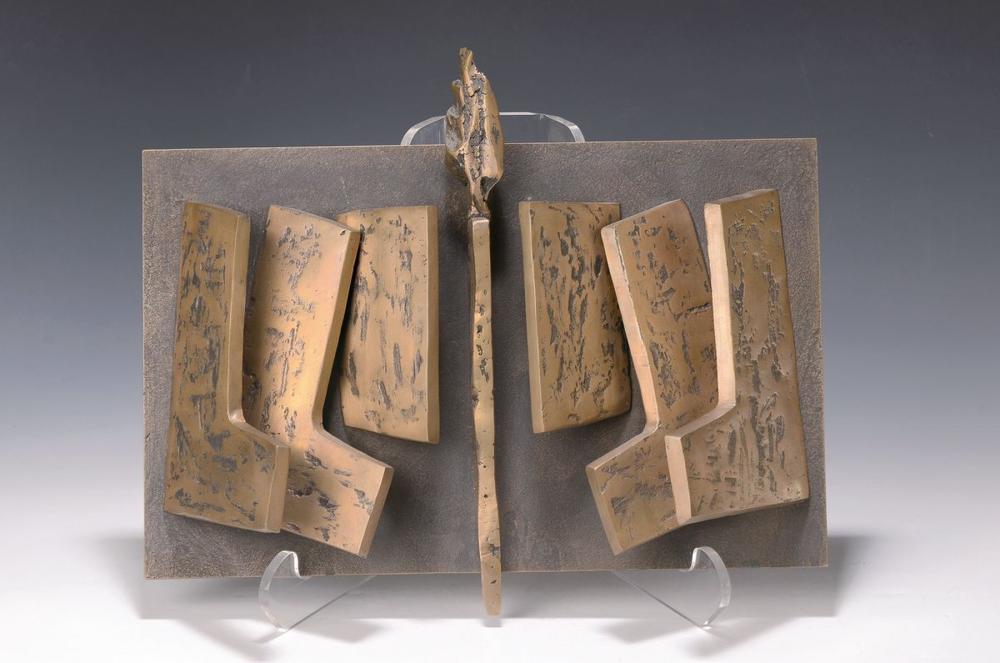 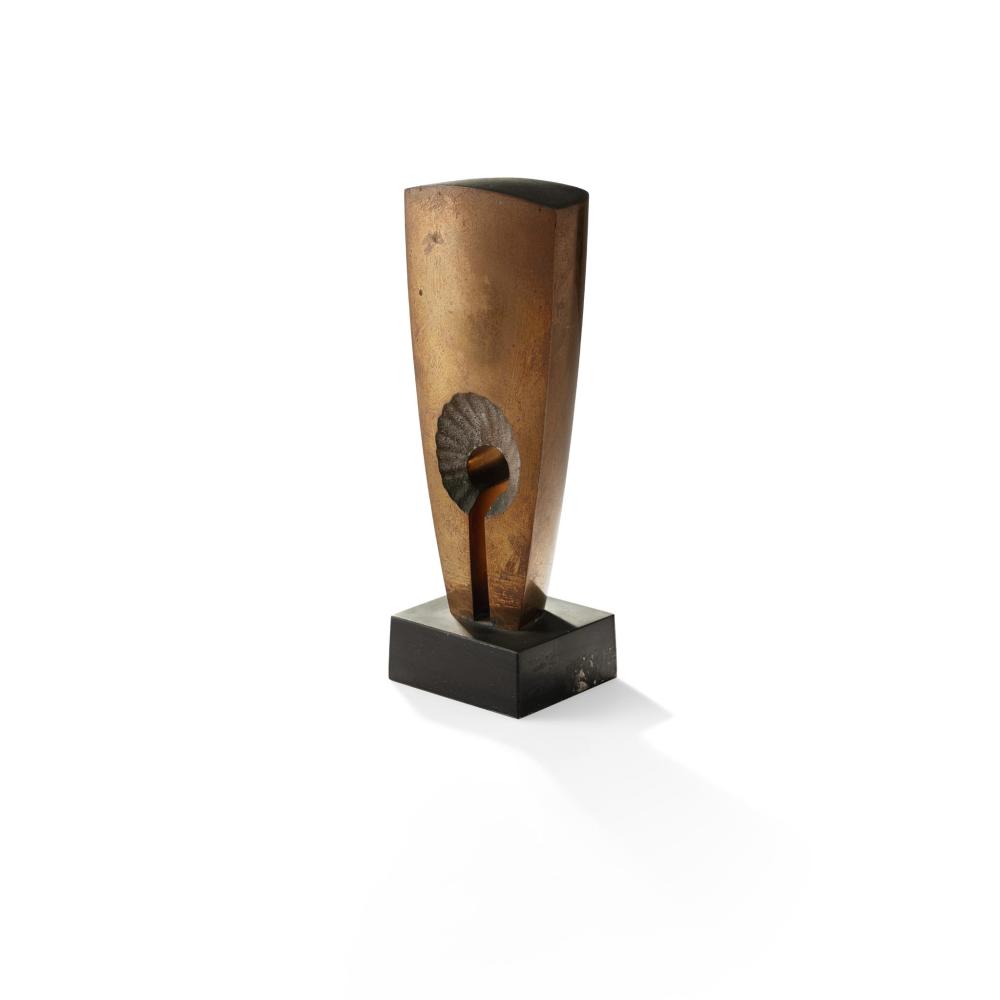 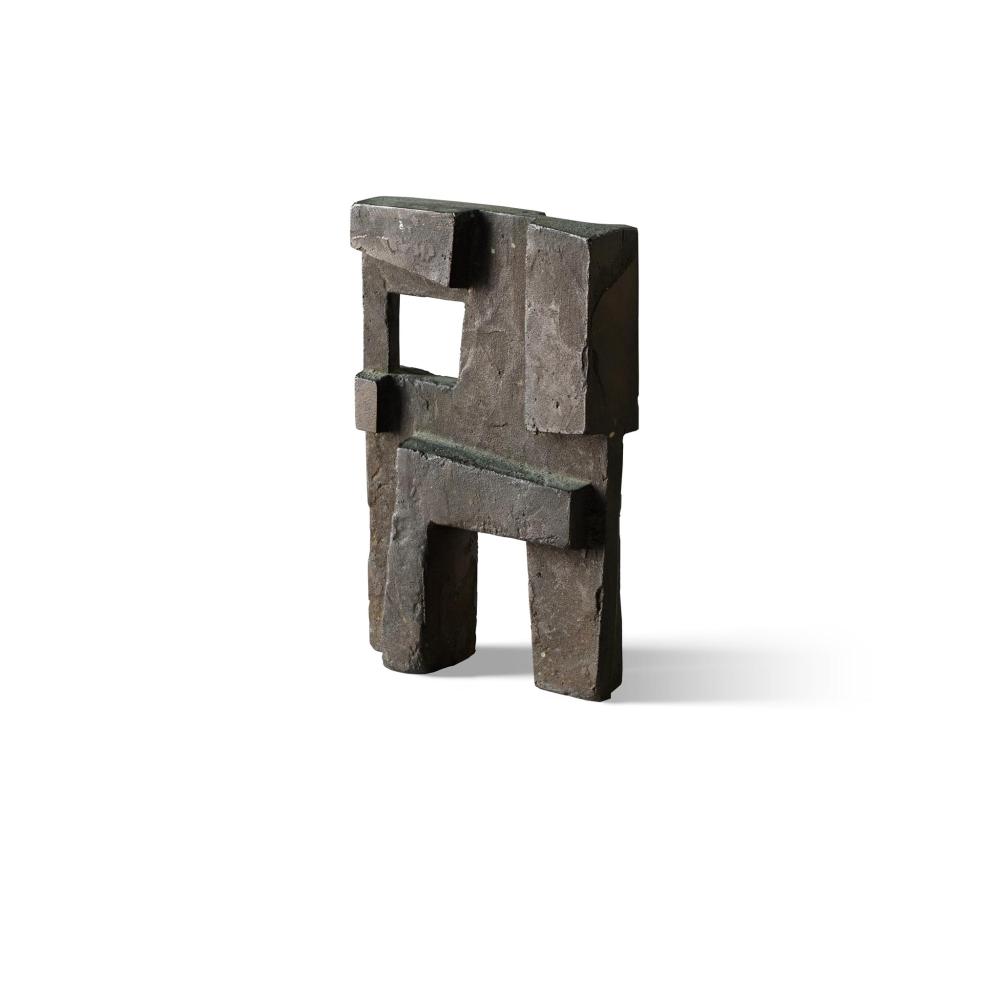 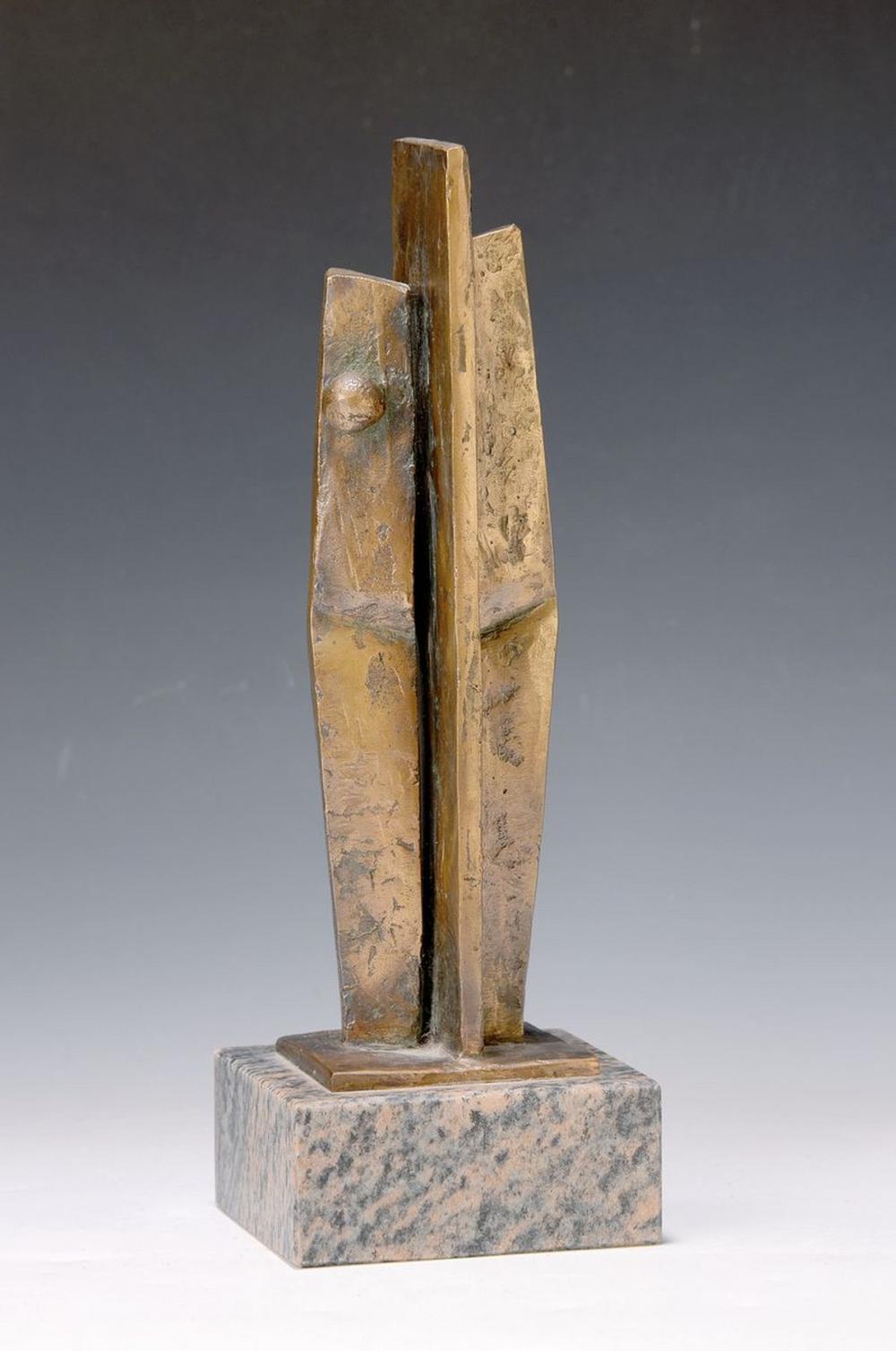 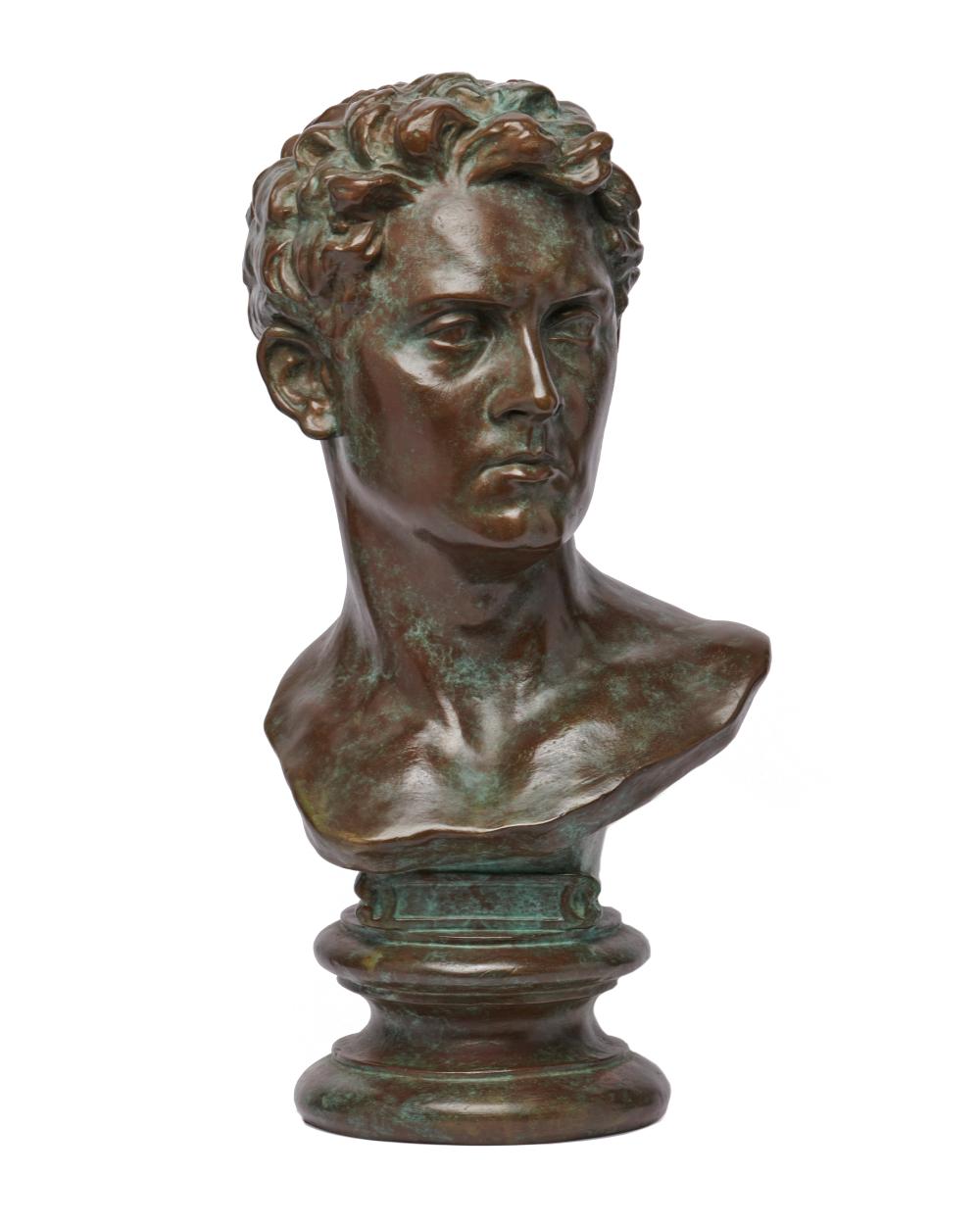 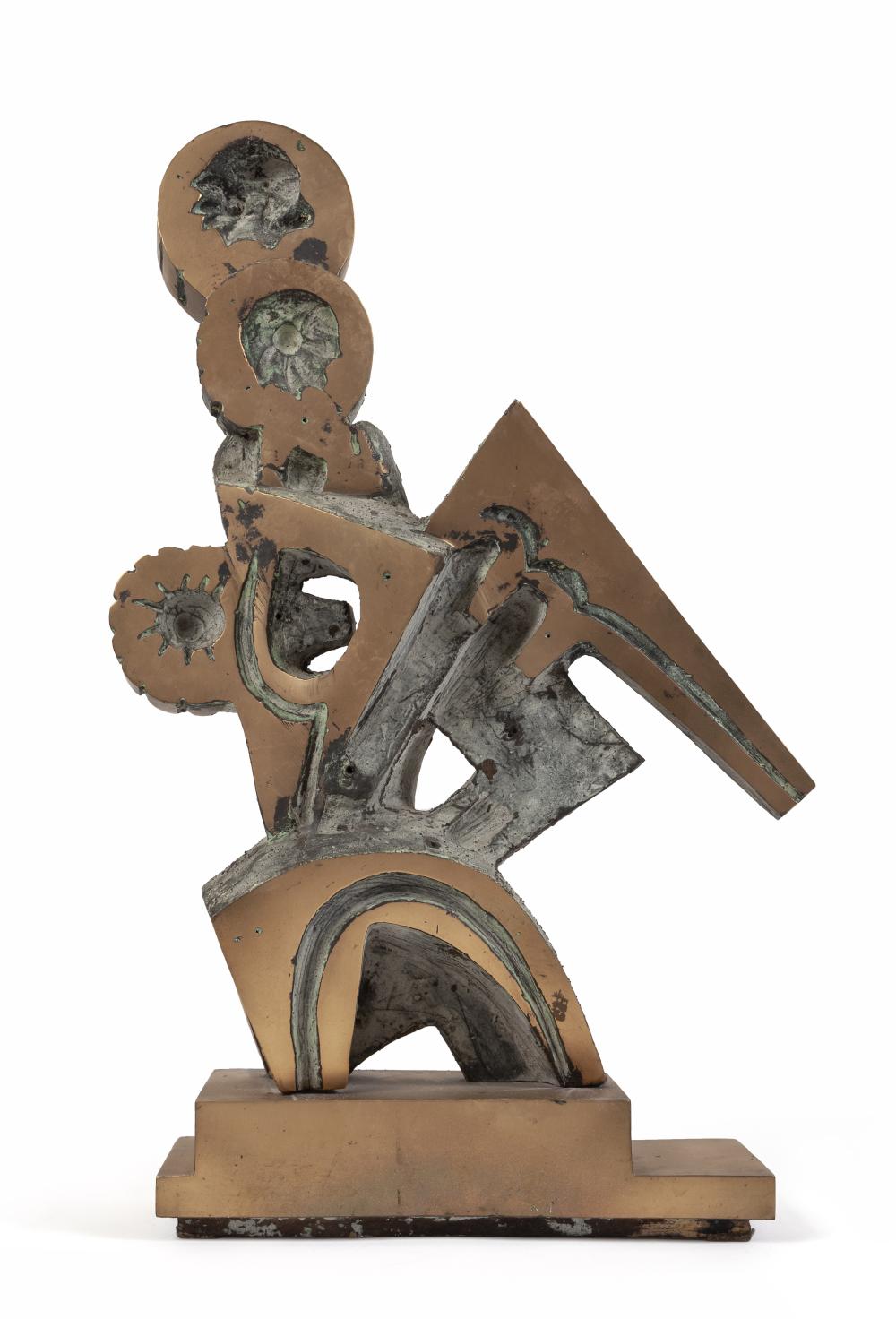 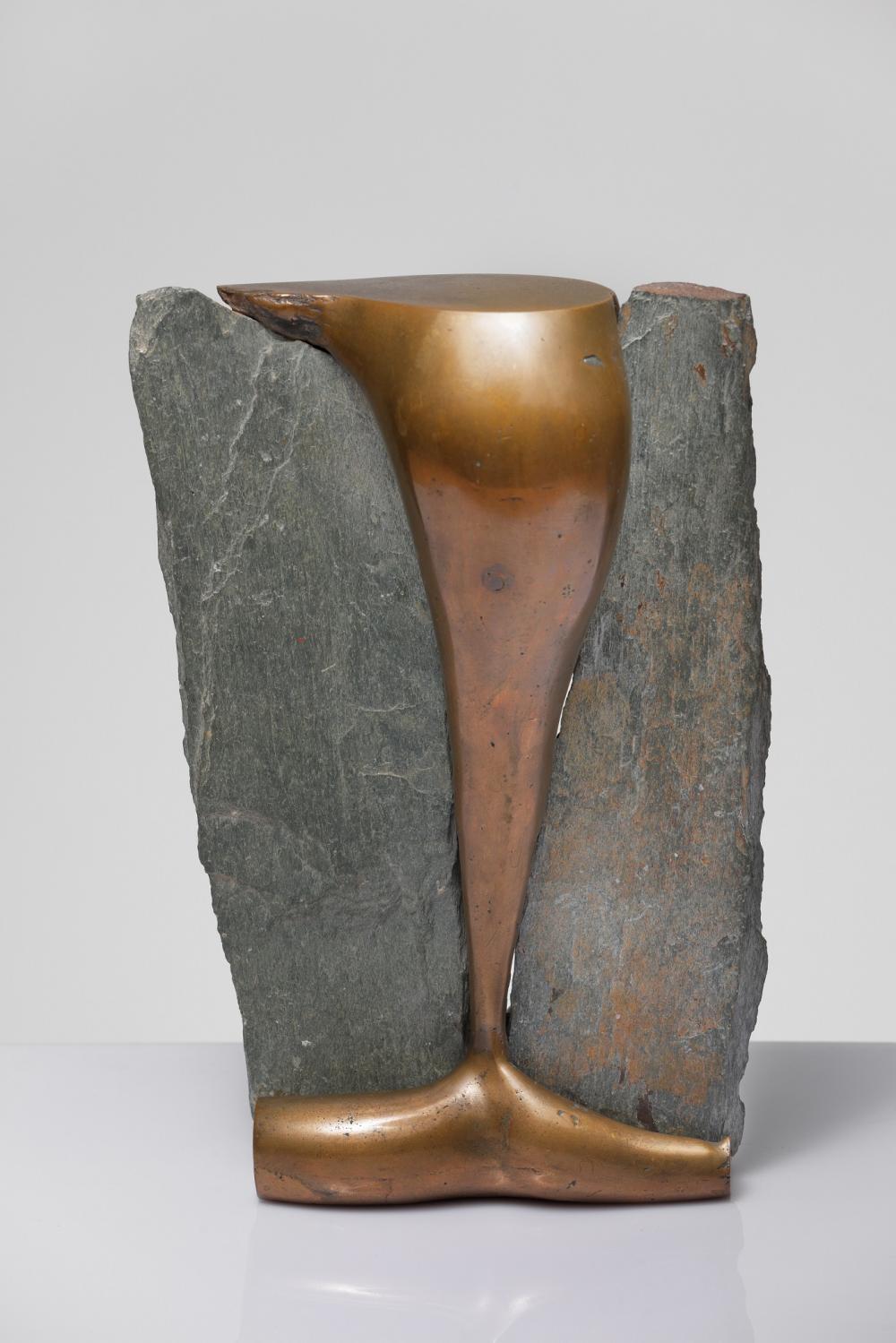 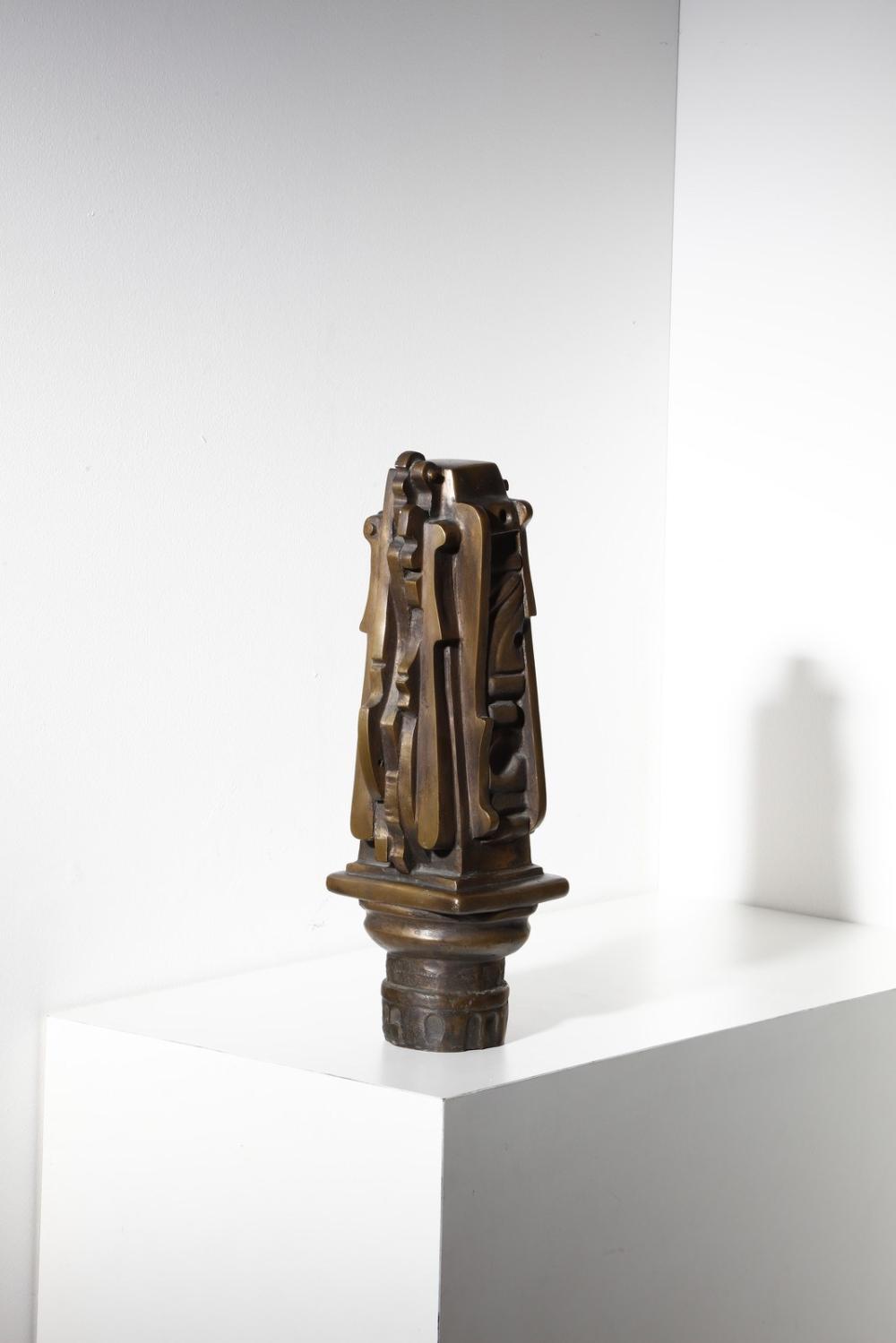 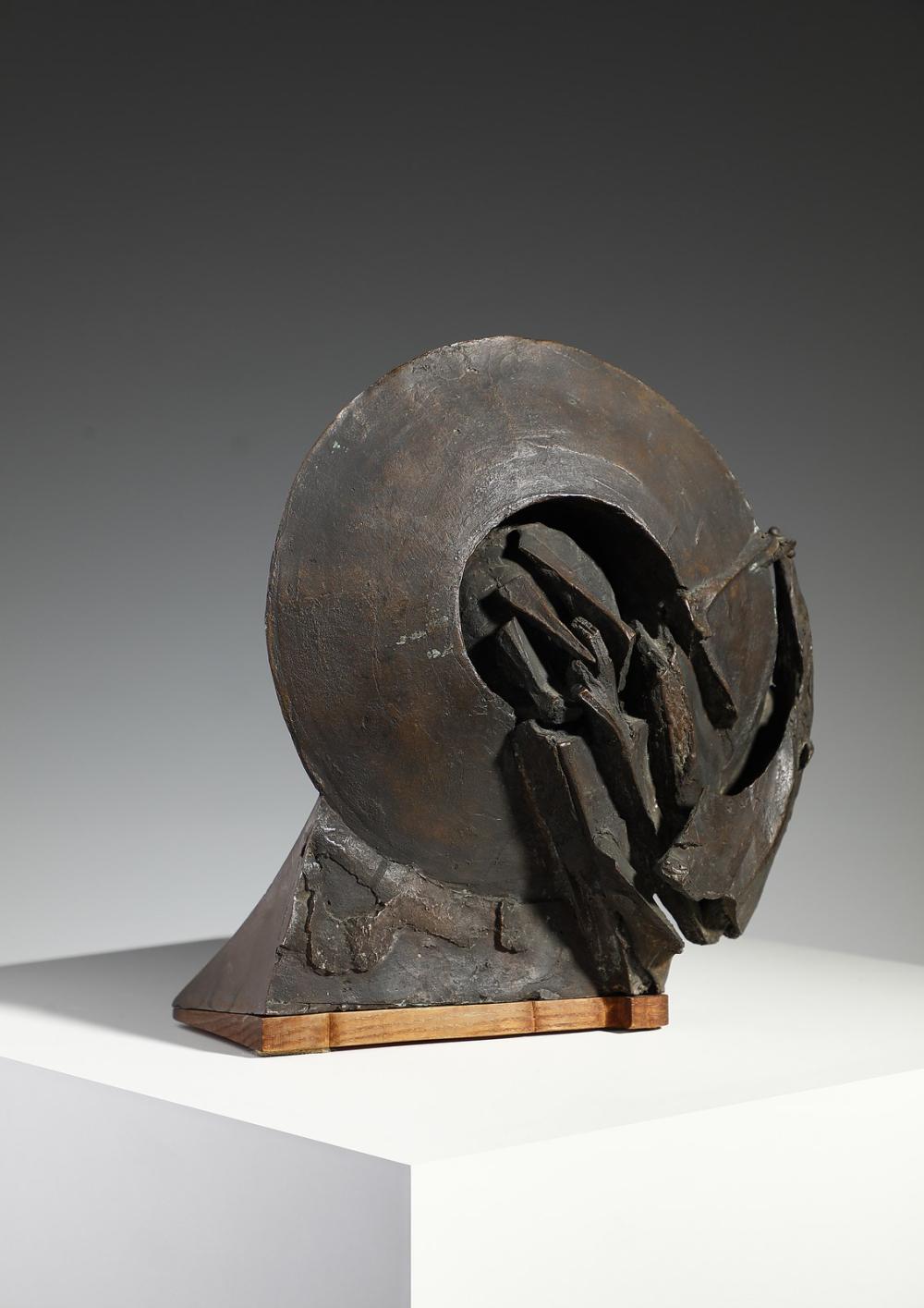 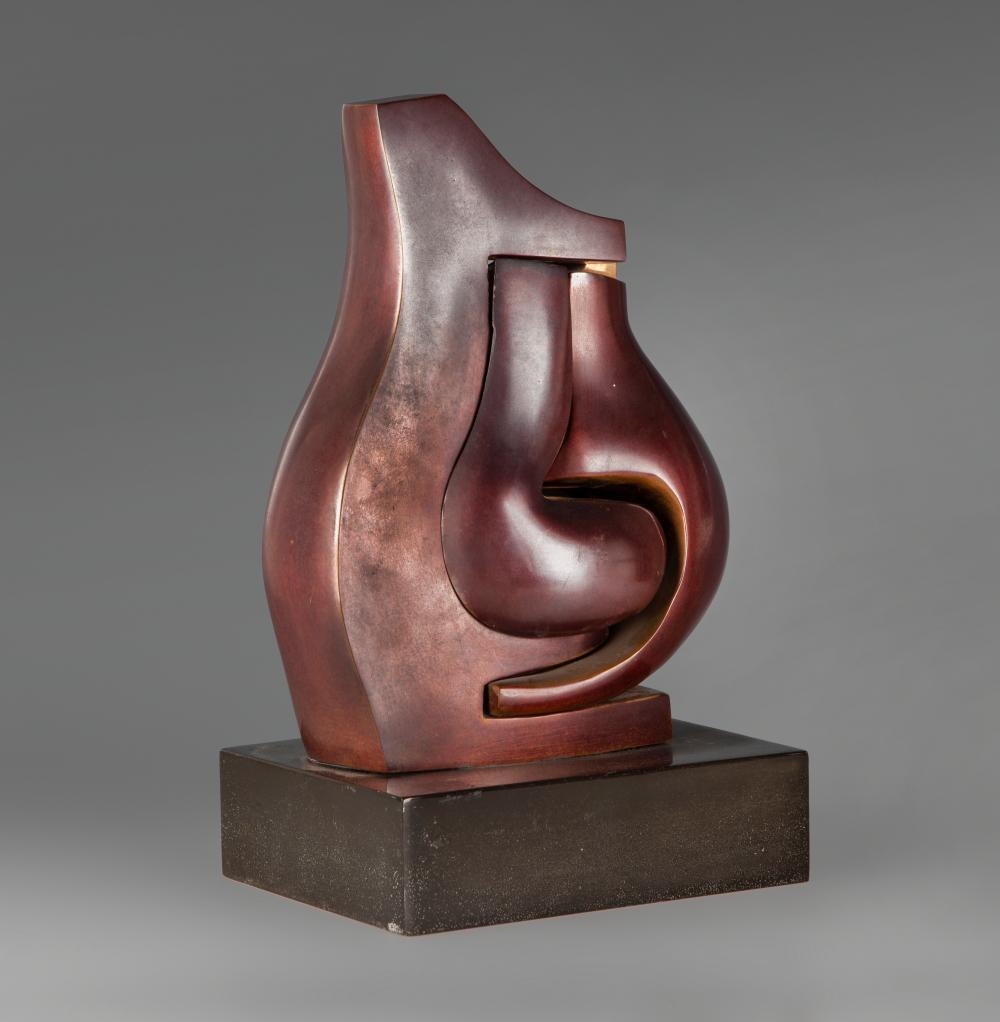 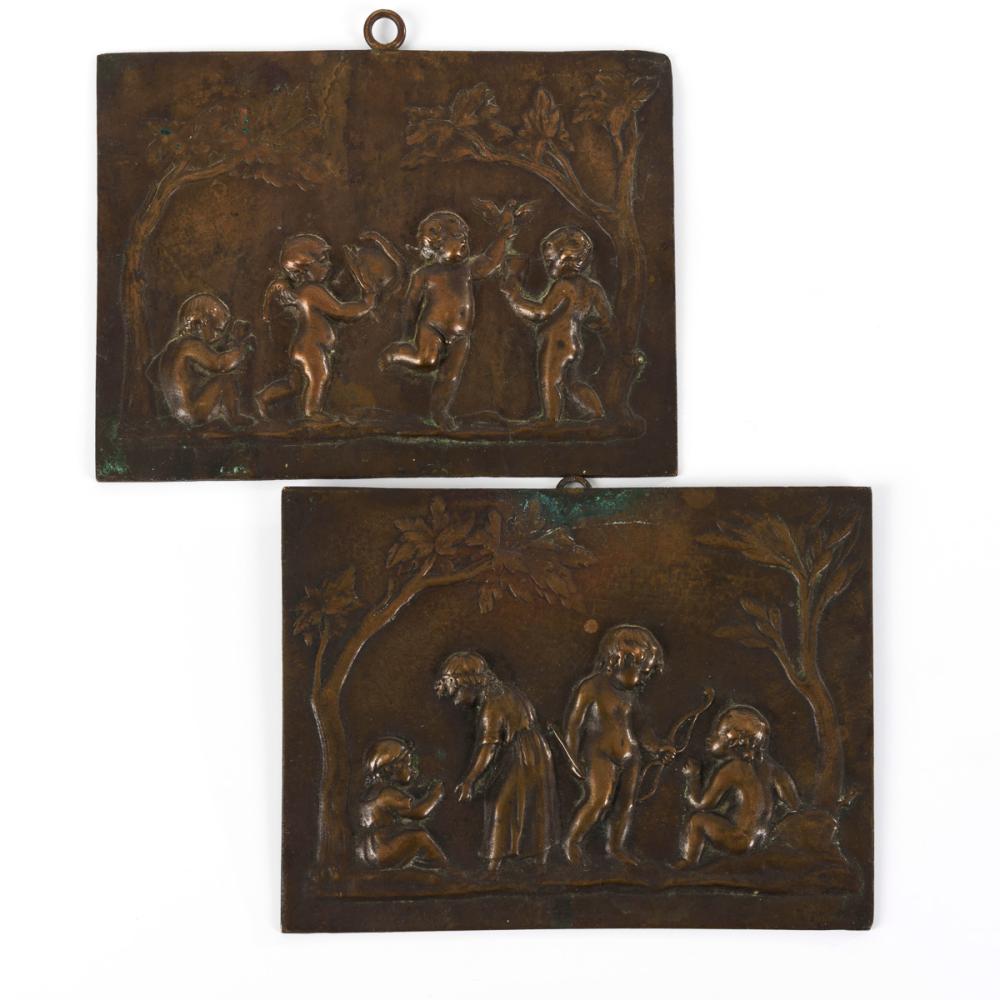 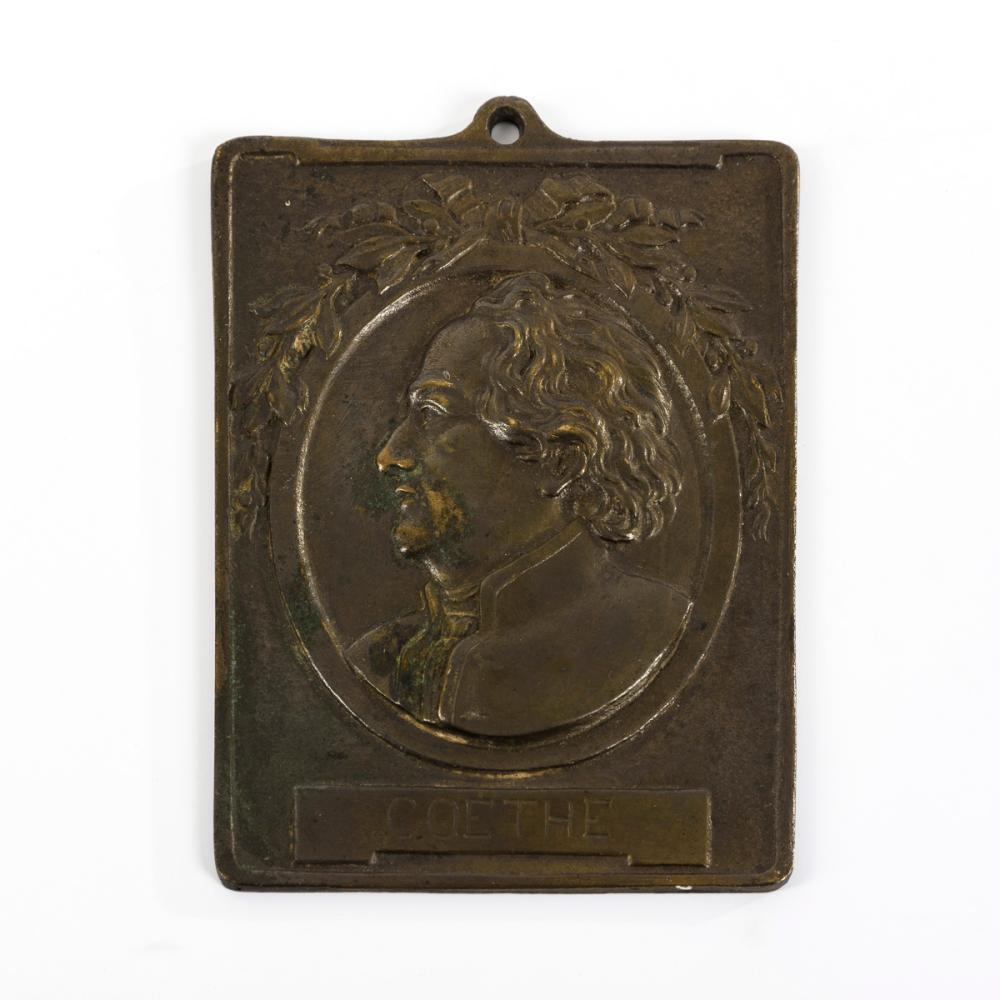 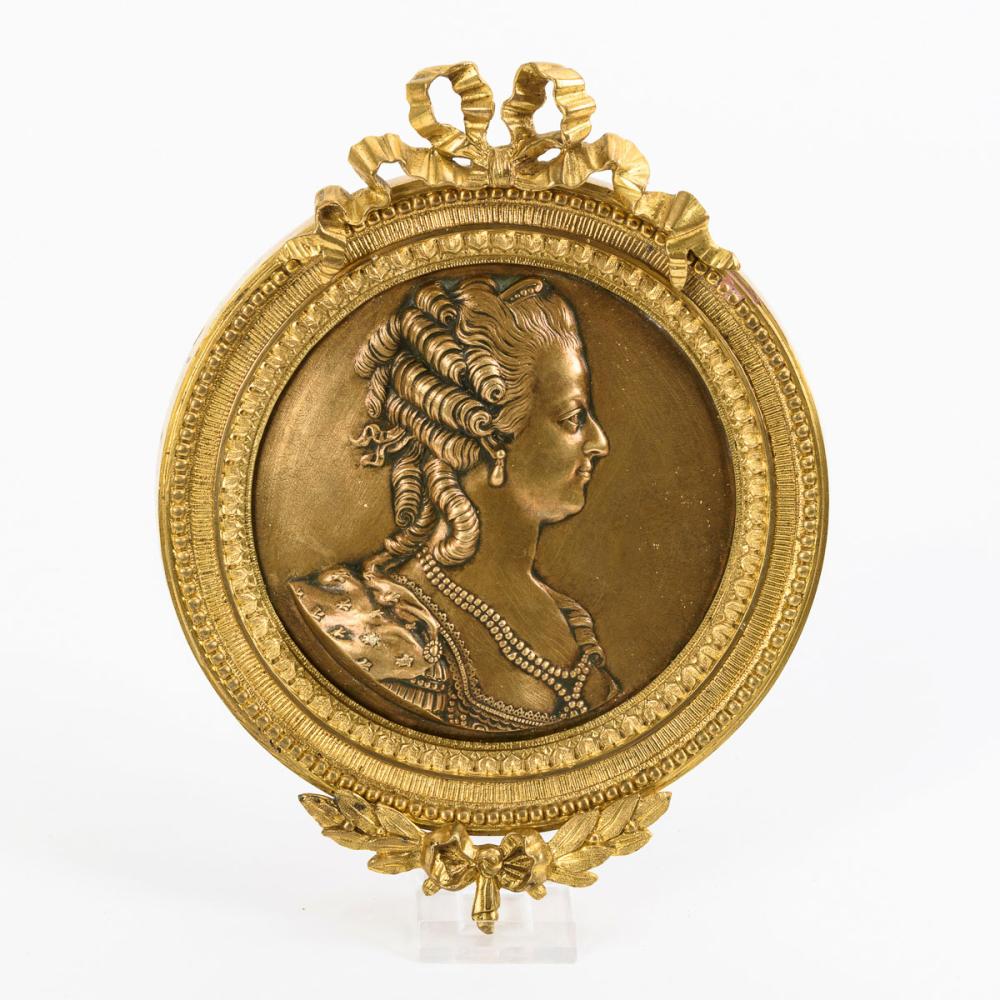