While Bvlgari is perhaps considered the most Italian of all jewelers, the story behind the brand actually began in Greece. There, Sotirio Bulgari followed the footsteps of his father and became a goldsmith. In 1884, he moved to Rome and opened up his first shop. His strength, passed on to his sons and grandsons, was his ability to capture the essence of Italian style in jewelry.

Bulgari's style was always bold and colorful, yet at the same time surprisingly contemporary and timeless. This not only fueled his success but also the popularity of his vintage designs.

As a true Roman citizen, Bulgari adopted the old Roman alphabet and replaced the "u" in his name with a "v." The name Bvlgari became so popular that it enabled him to use it as a decoration for his jewelry, increasing the visibility of his signature.

Among the most famous Bvlgari designs is the Serpenti, an abstractly shaped little snake that twists around the finger, the Parentesi that reflects geometric shapes in an Italian fashion, and the B.zero1 – two large rings that hold one to three smaller ones in between them. 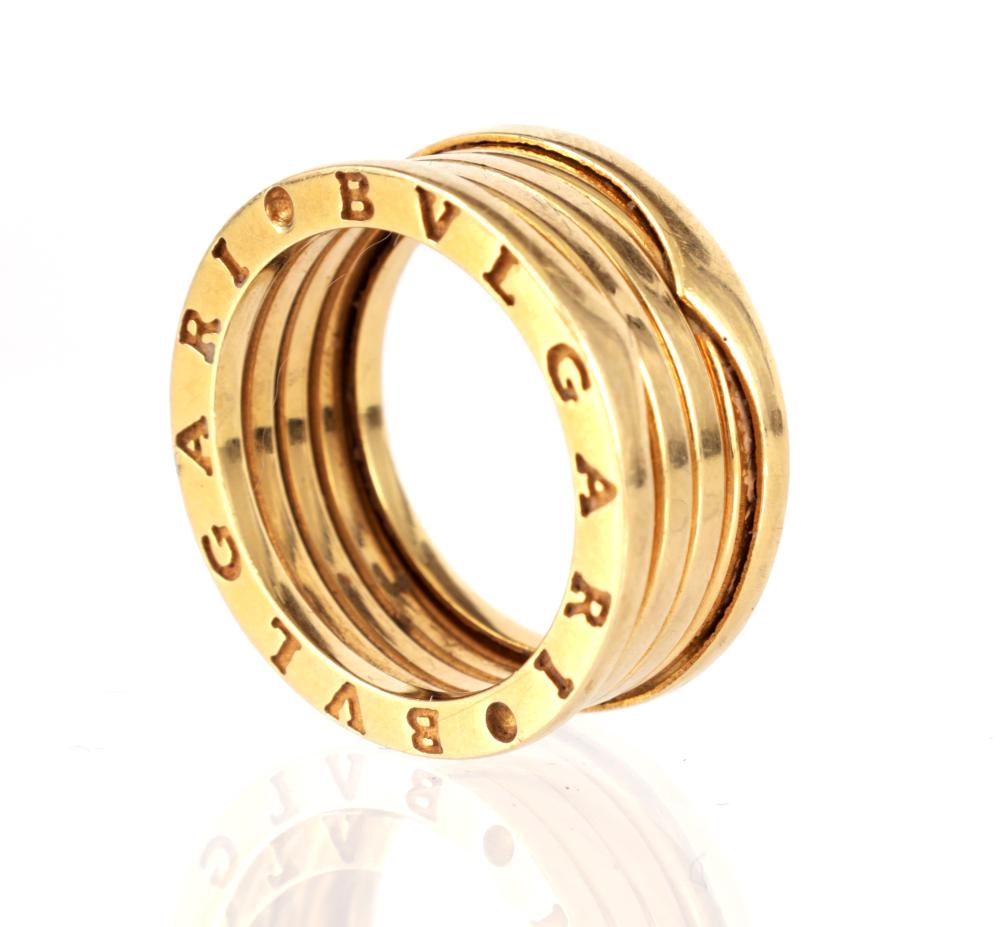 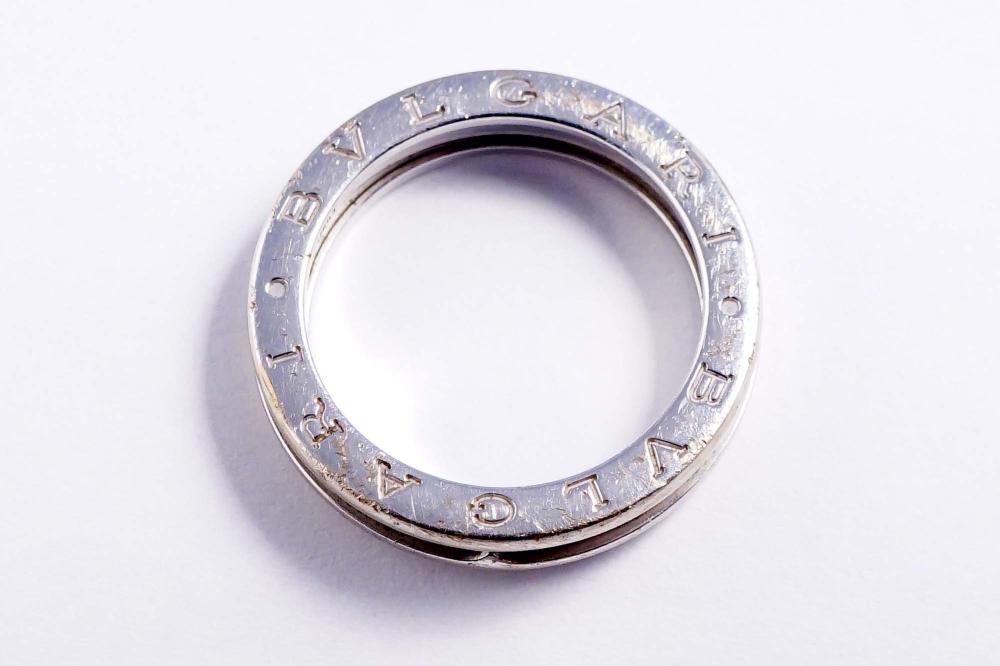 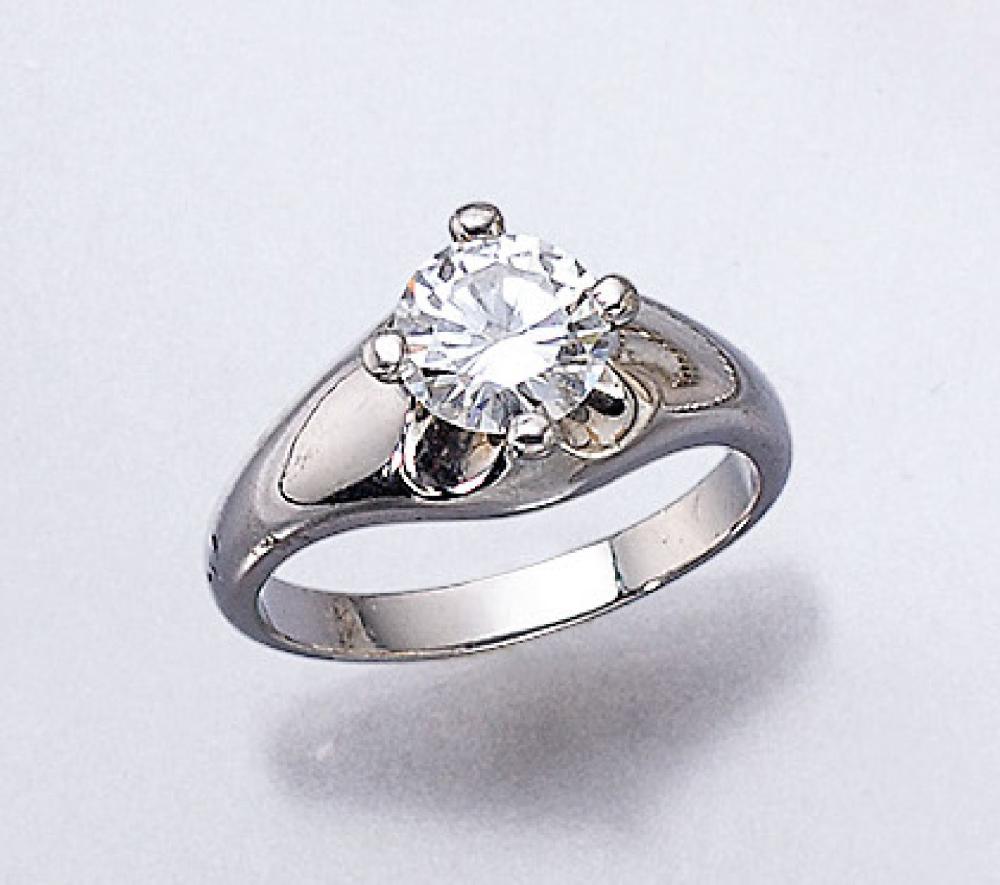 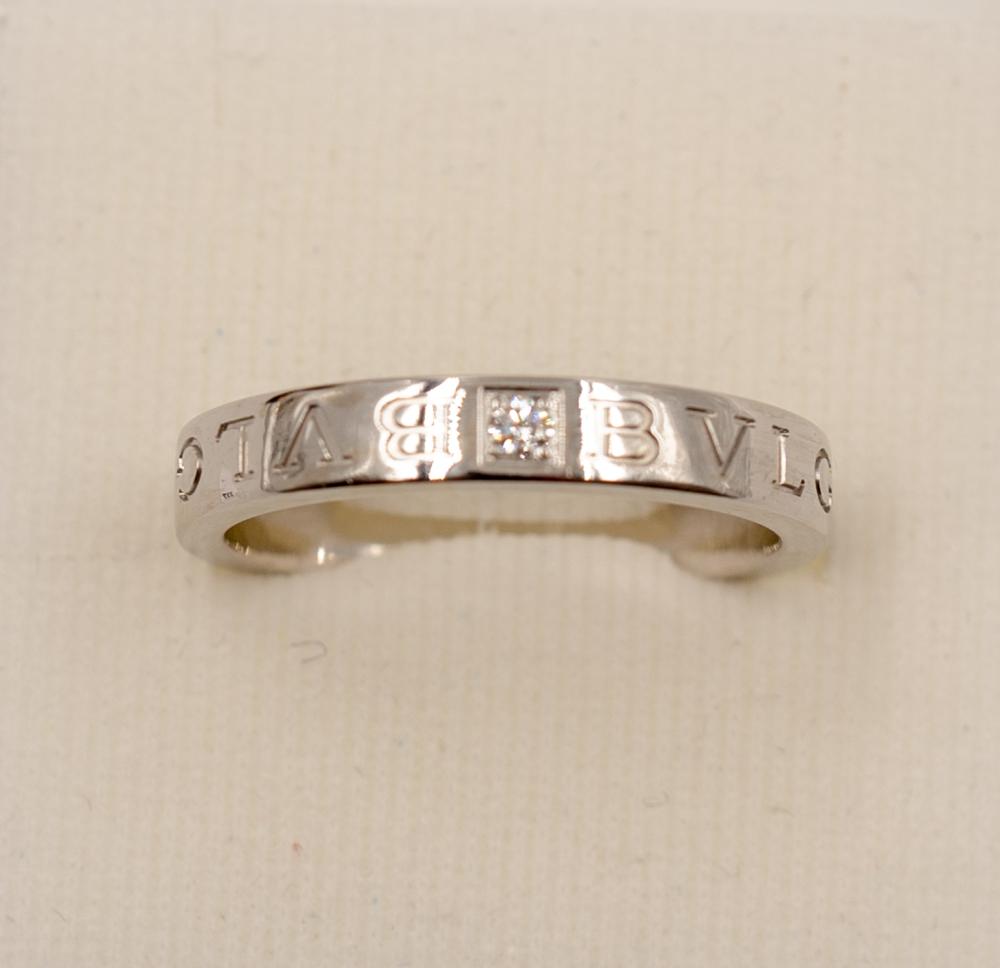 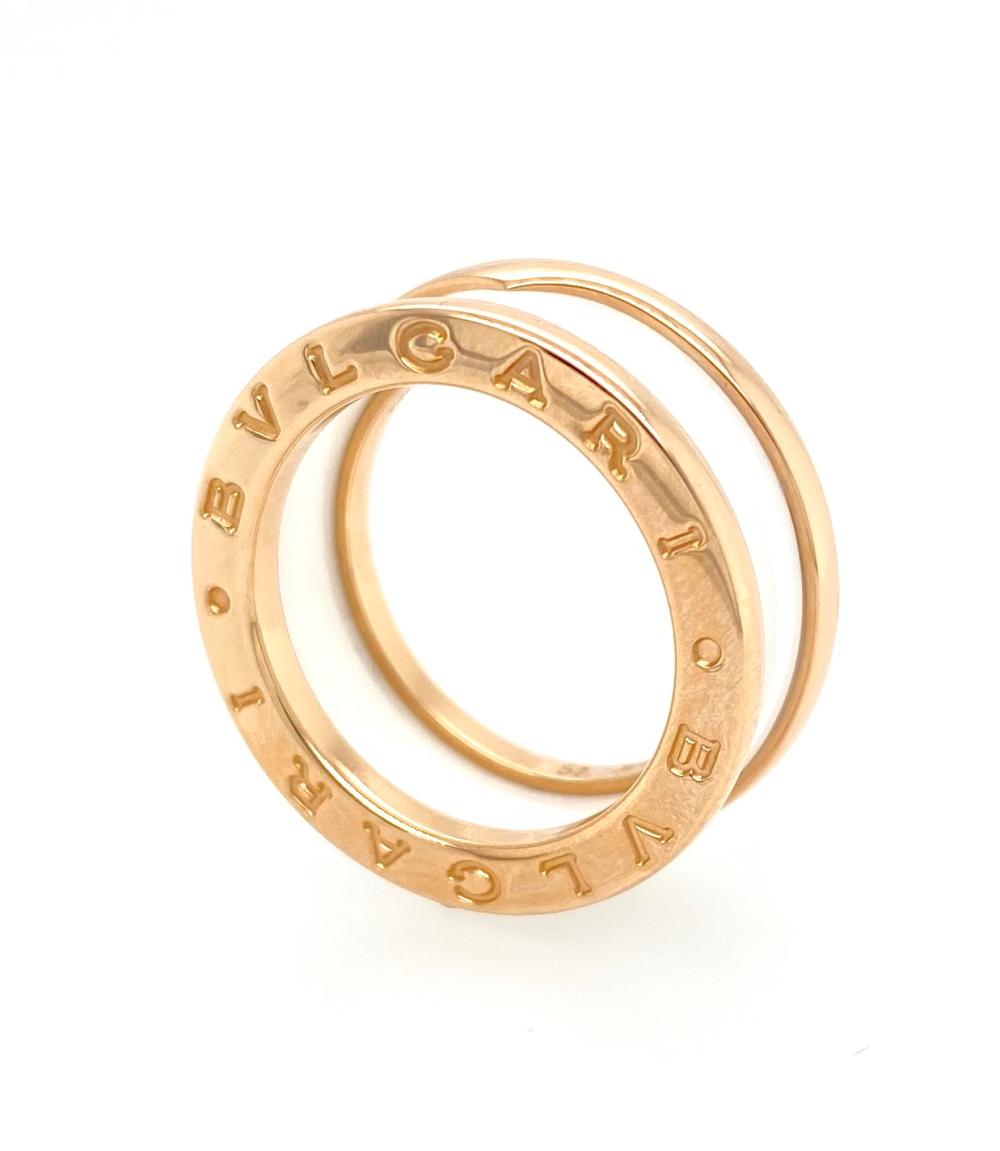 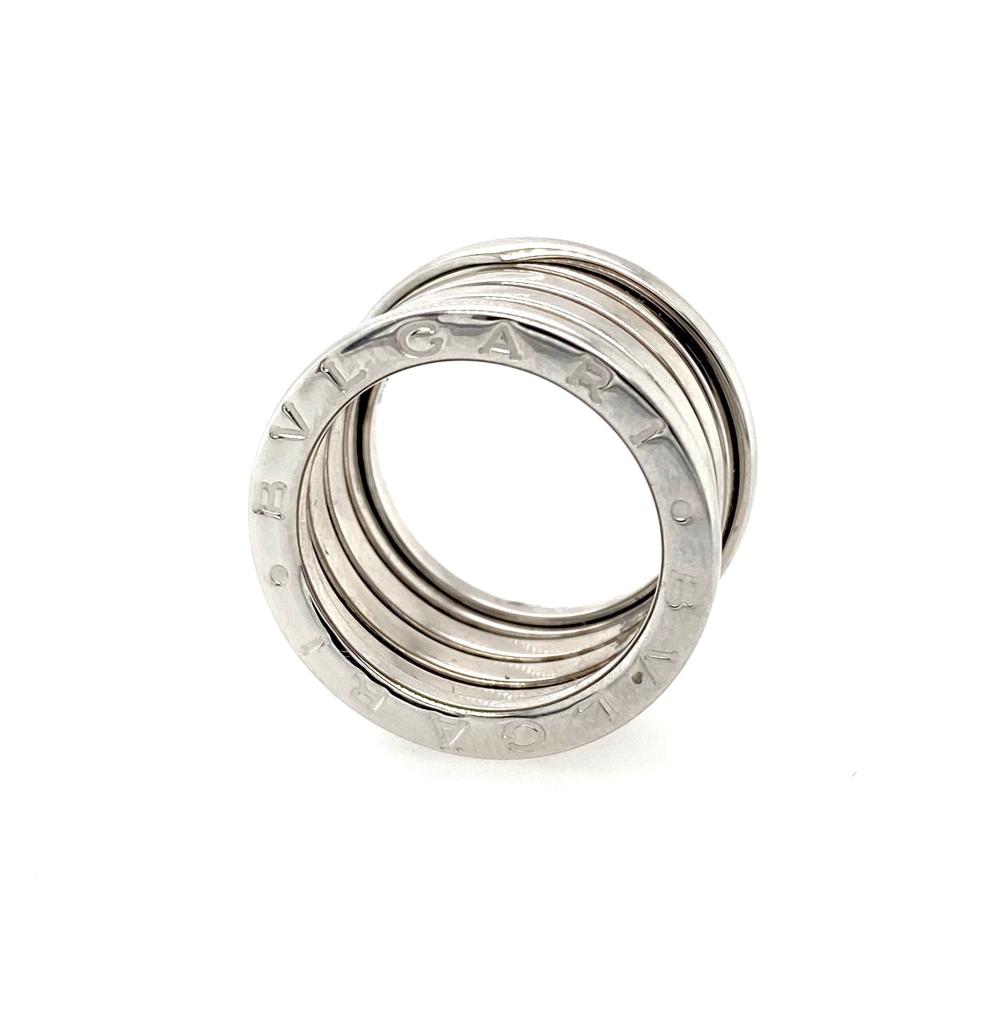 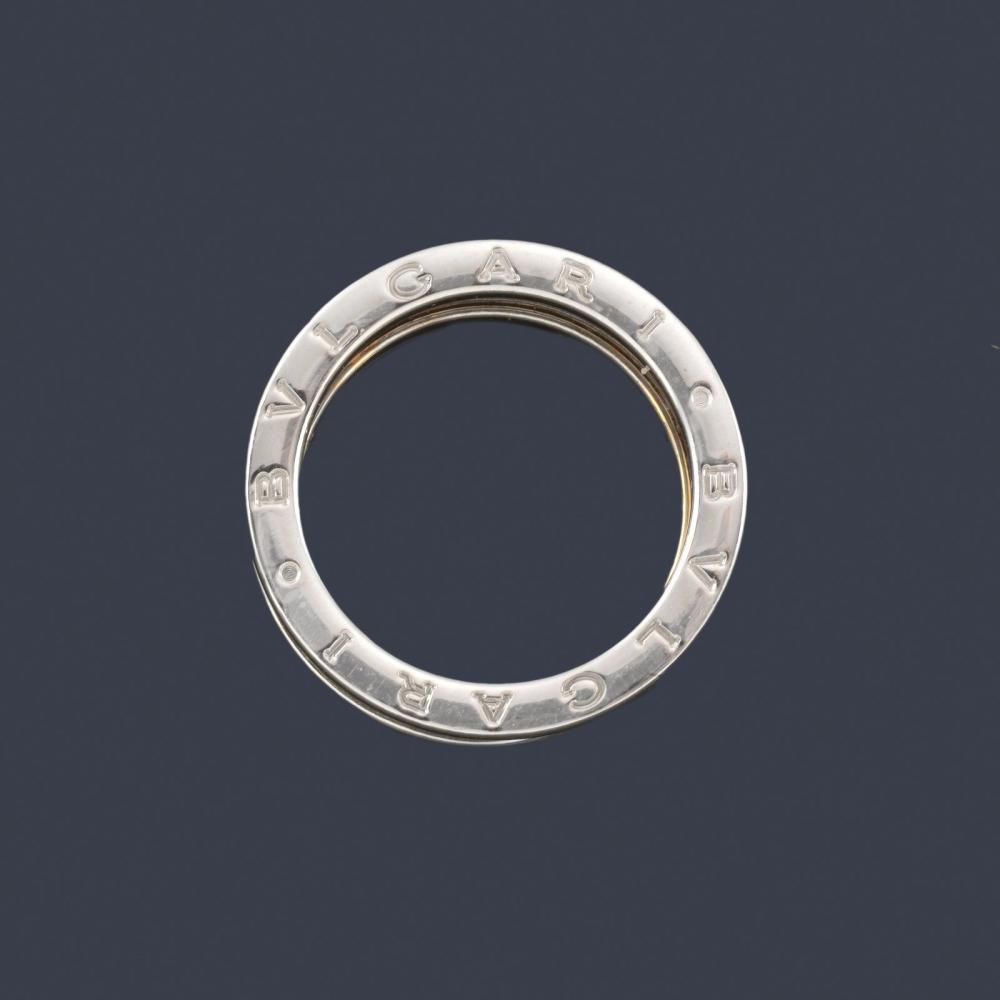 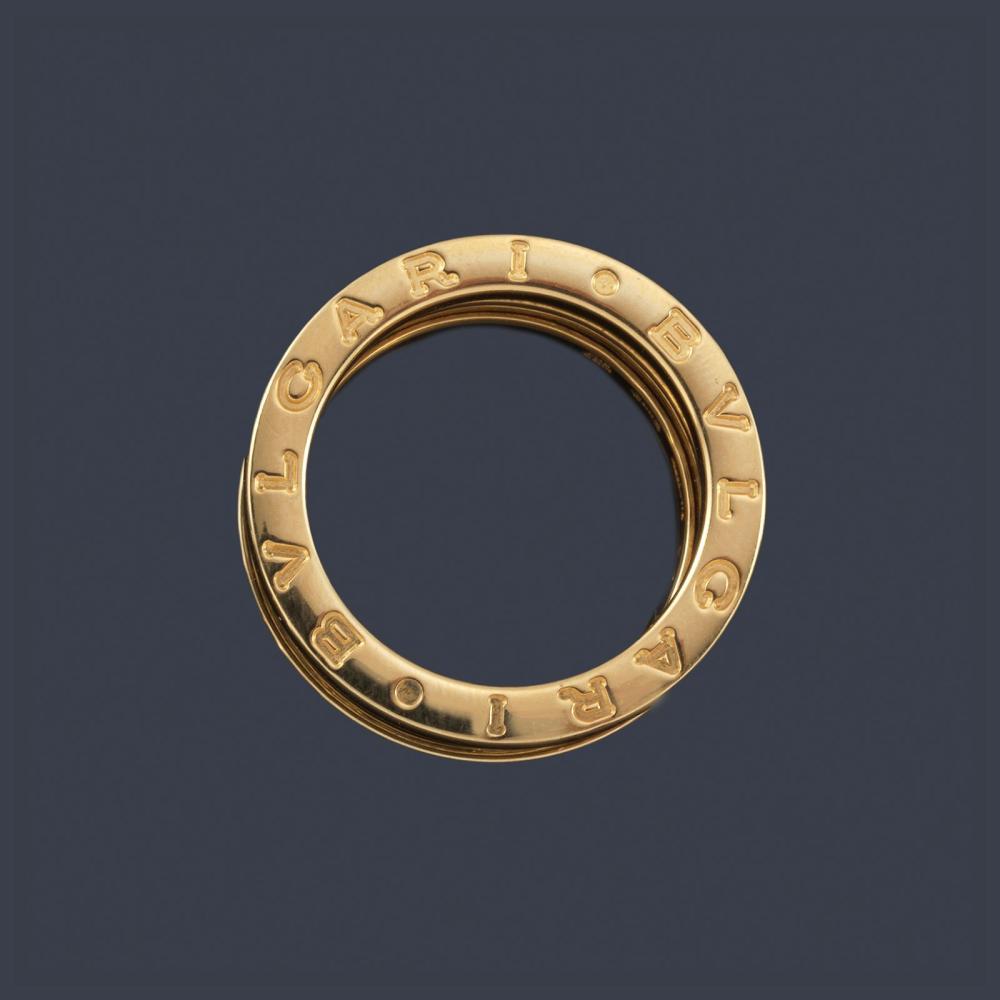 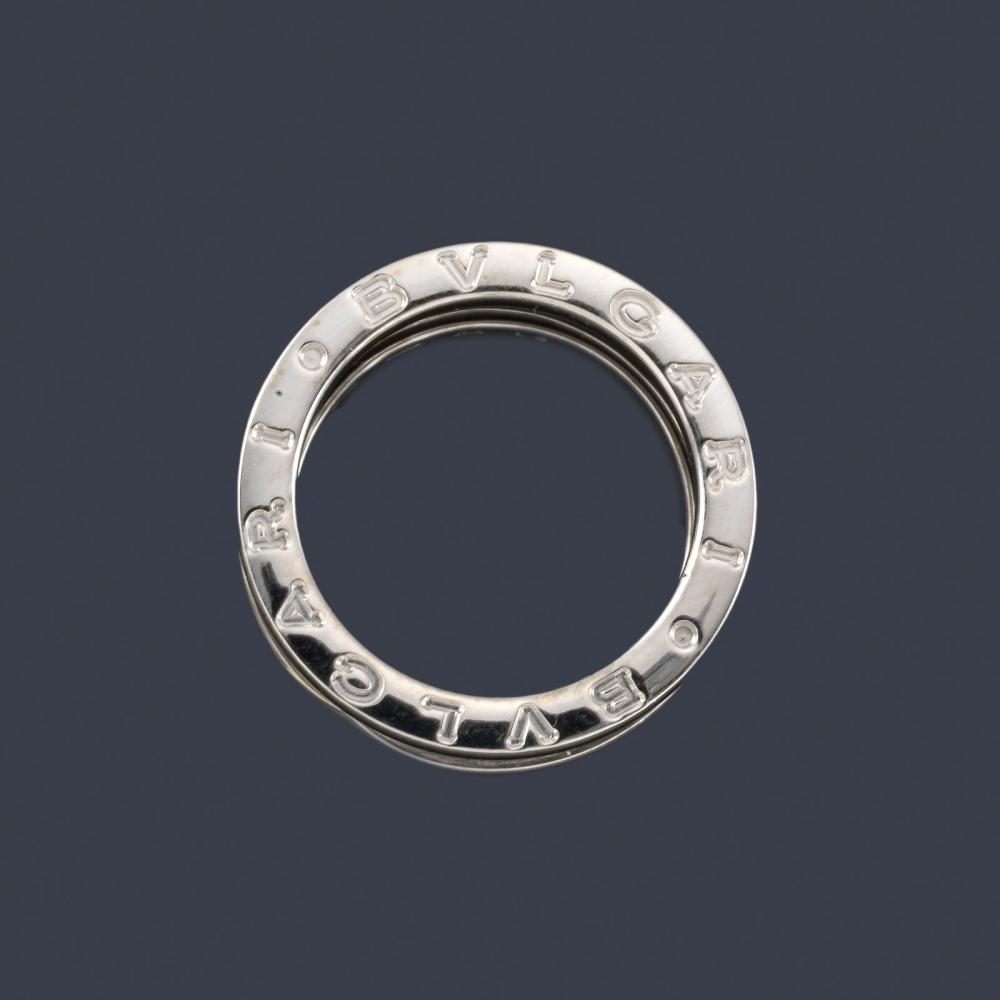 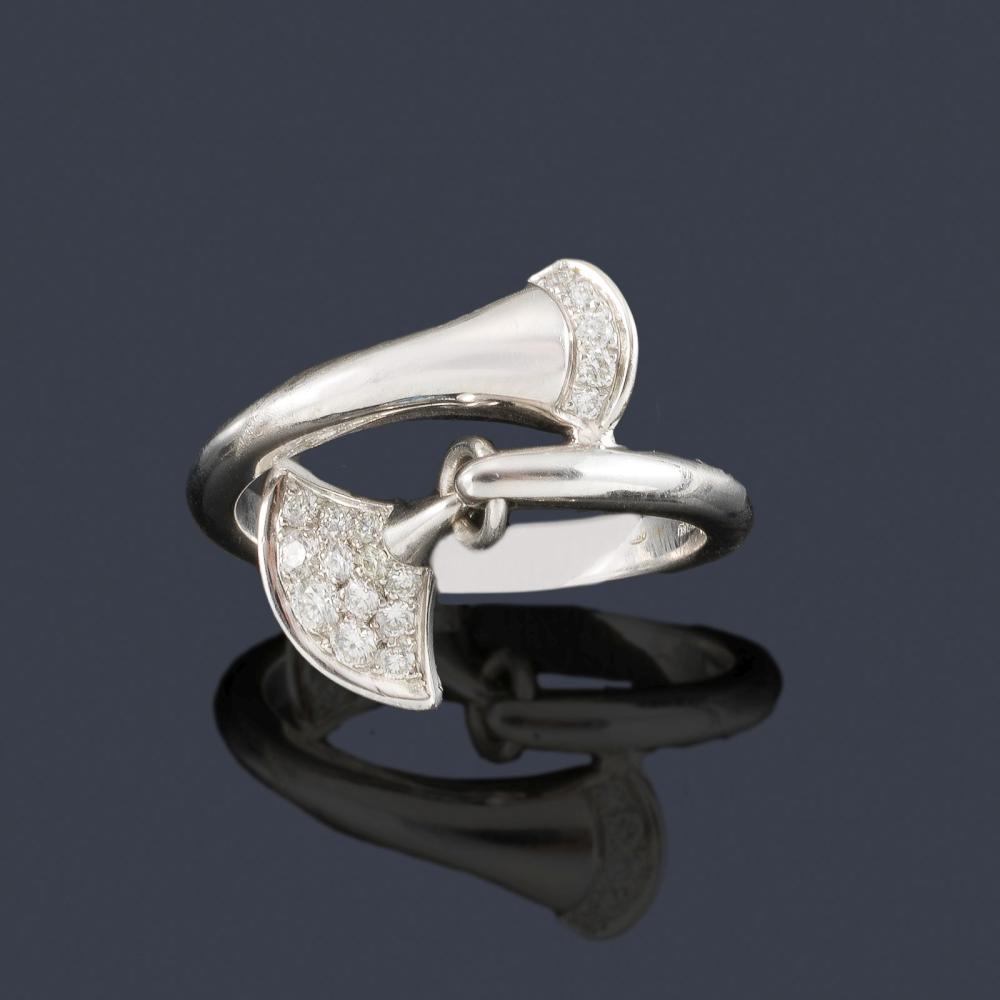 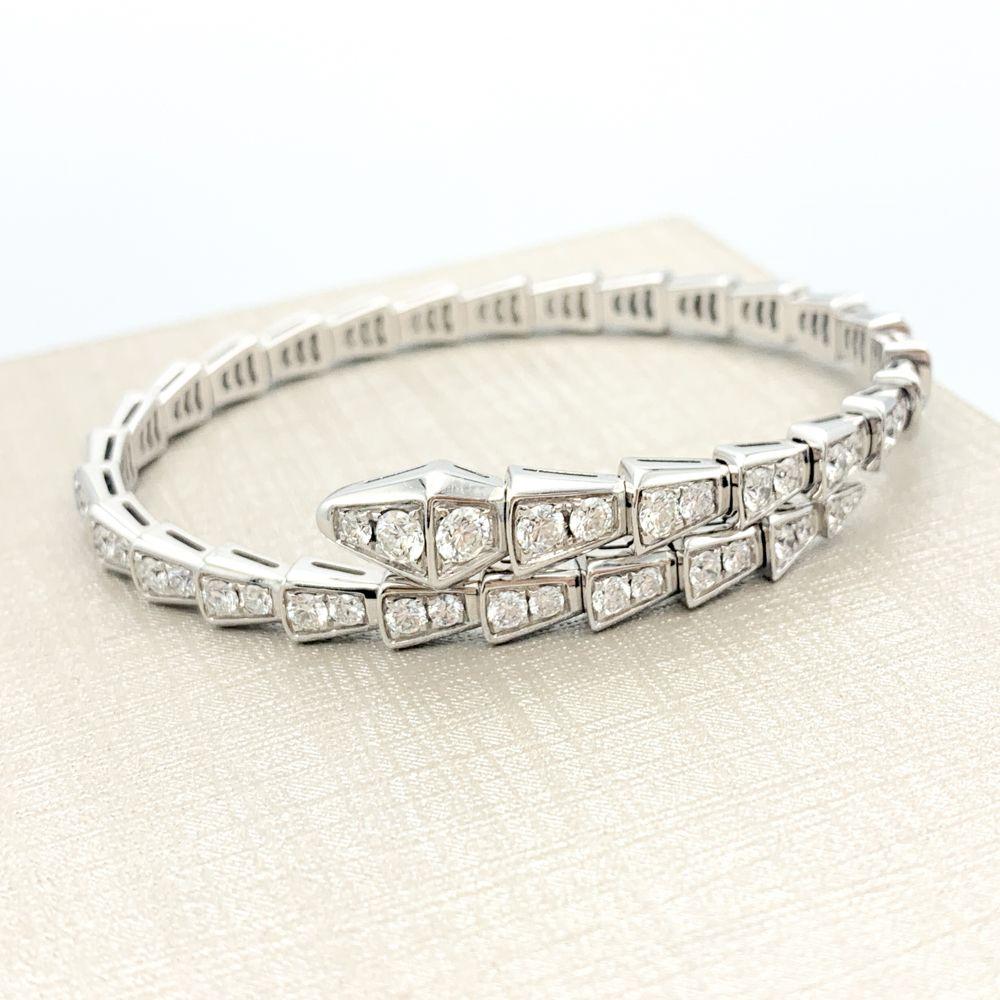 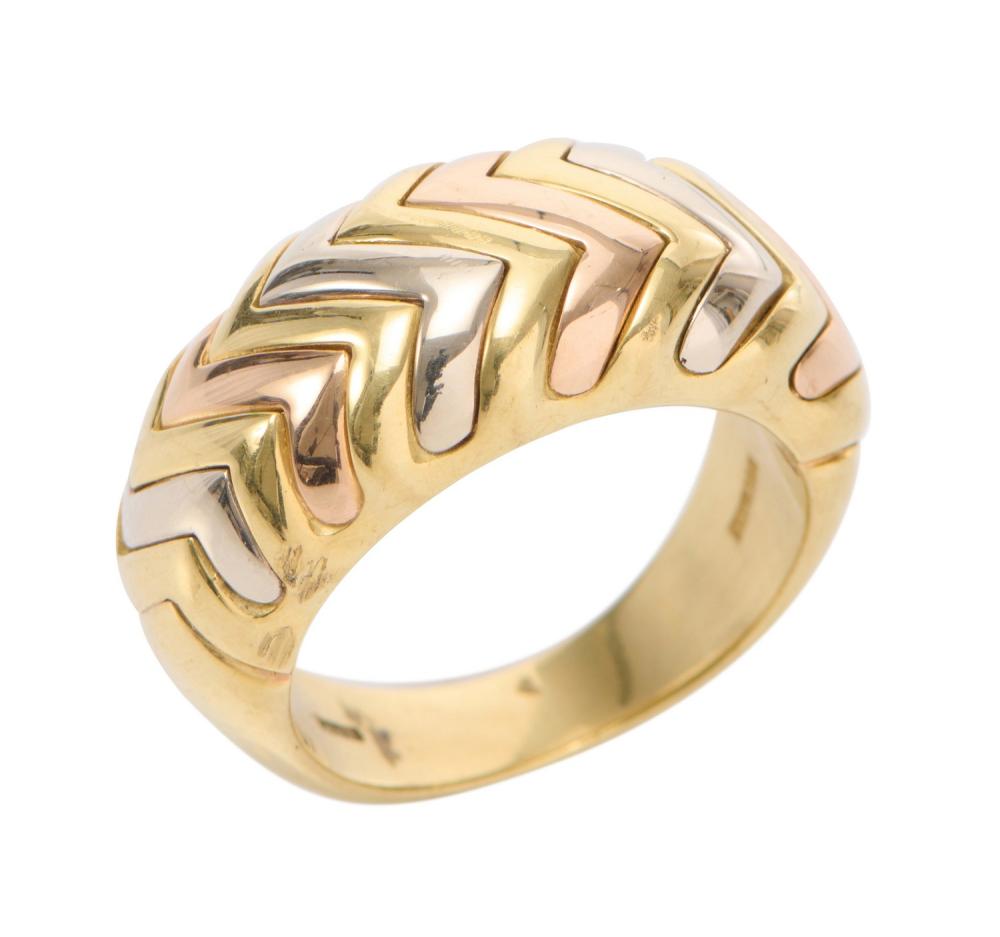 A 'SPIGA' RING IN TRI-COLOUR 18CT GOLD BY BULGARI, OF TAPERING DOMED DESIGN, WITH INTERLOCKING ZIG-ZAG LINKS IN ALTERNATING TRI-COLO.