The Byzantine Empire was originally known as the Eastern Roman Empire, and most of its coinage follows the pattern of its progenitor. Most coin collectors and historians regard 498 A.D. as the date of the first official Byzantine coinage, as Emperor Anastasius reformed the remains of the original Roman system. Under Anastasius, Byzantine coins were split into gold, called the solidus, and bronze, called the nummus.

The nummus developed denominations, as the tiny nummus coins did not add up to much value on their own. The additional denominations included 5, 10, 20, and 40 nummi. As time passed, the solidus and nummus system was replaced with a new system called the hyperpyron. These coins were frequently minted in a unique cup shape, which some believe allowed bankers to be able to stack them easily for counting. Others suggest that the cup shape of these coins helped their thin, debased nature resist cracking and bending.

The obverse of a Byzantine coin typically features the face of the reigning emperor at the time of minting, although the Byzantine Empire preferred to display the frontal face of the emperor as opposed to the bust profile most common on other types of coins. This preference echoed through the ages to influence many European coins in the Middle Ages. The reverse of Byzantine coins feature a prominent Christian symbol as well as the value of the coin displayed in Greek letters. 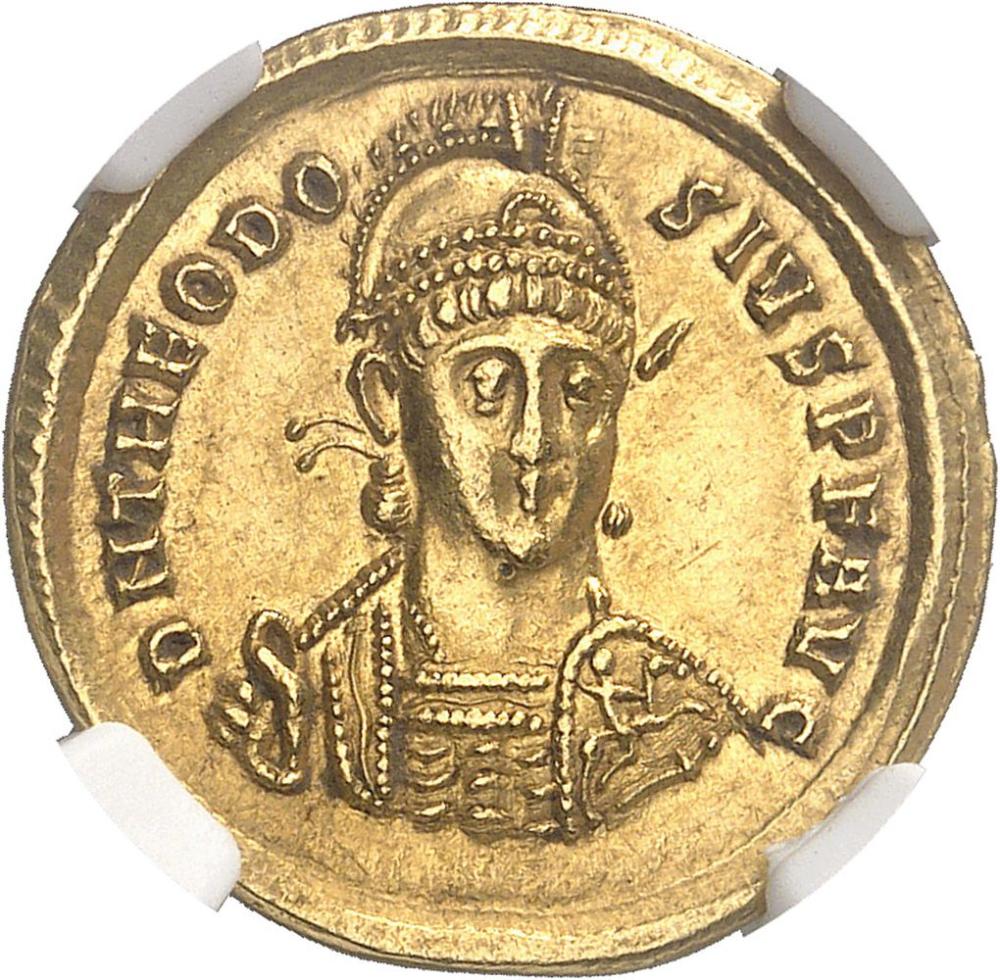 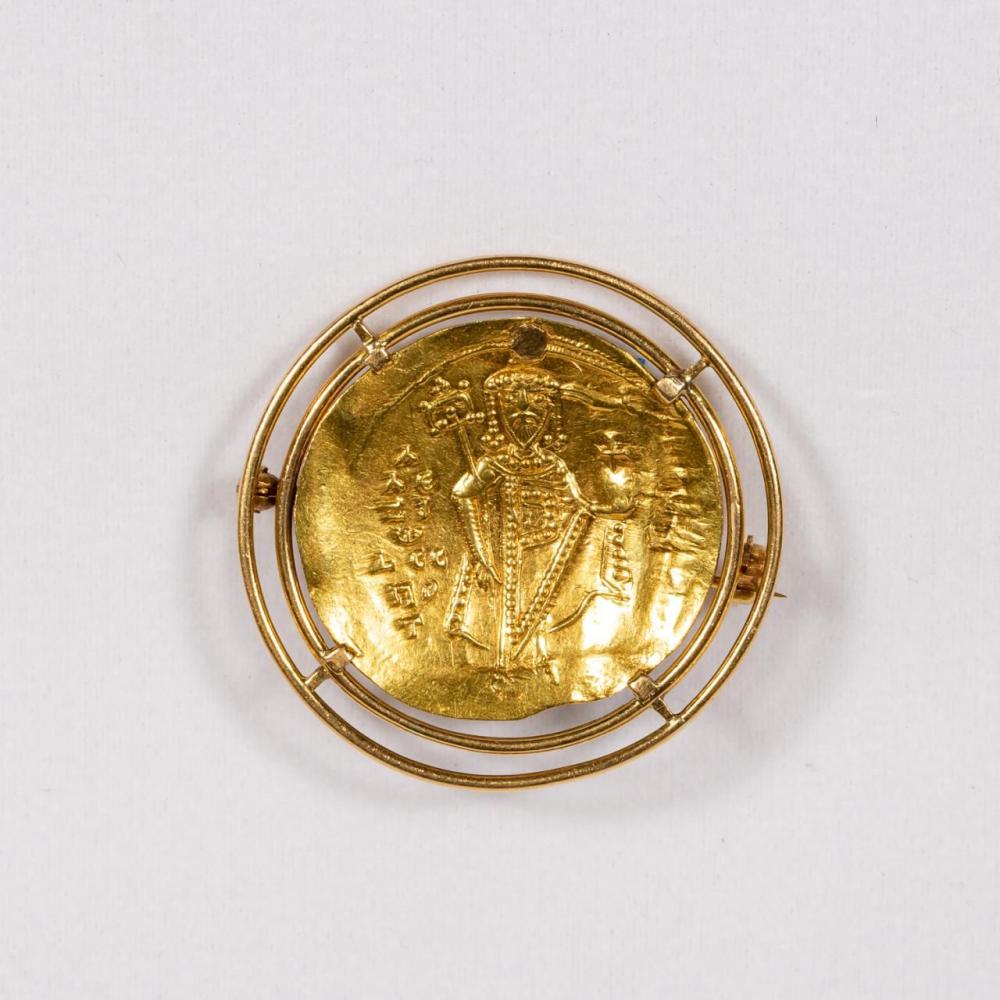 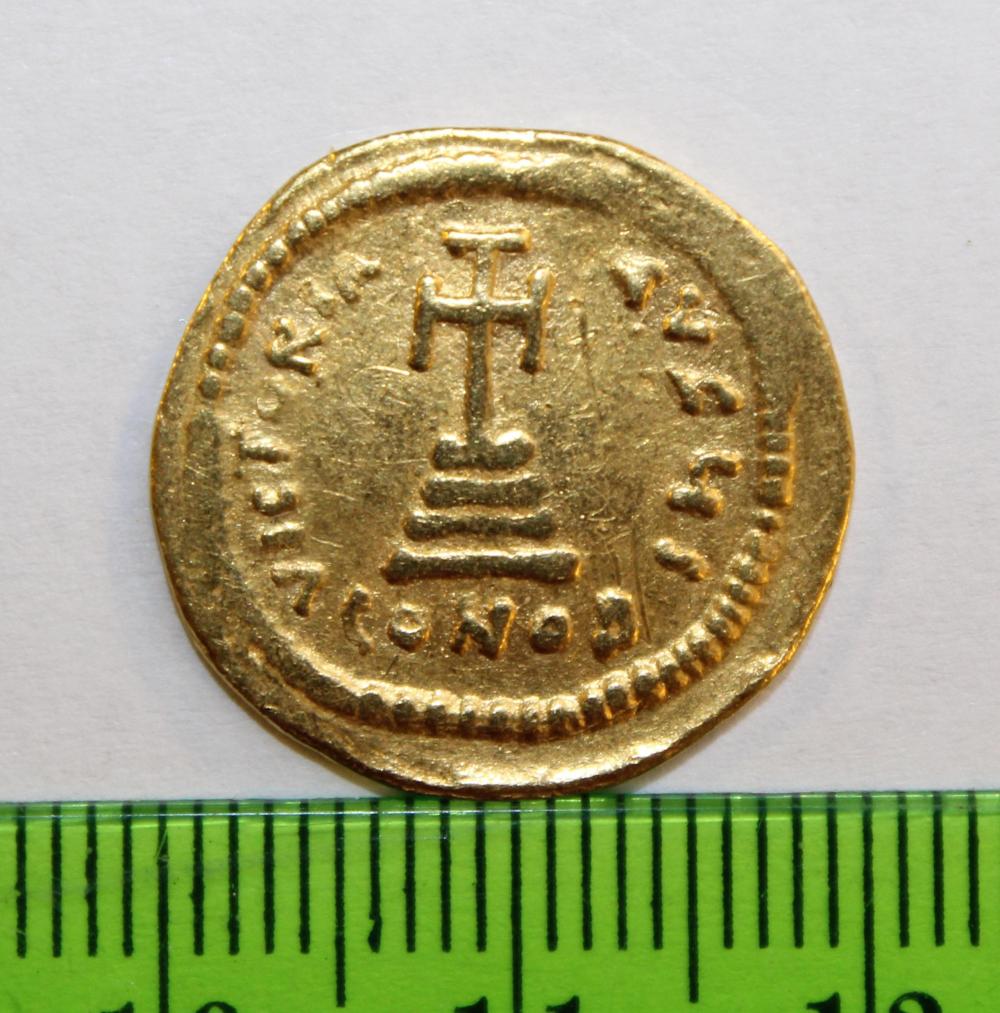 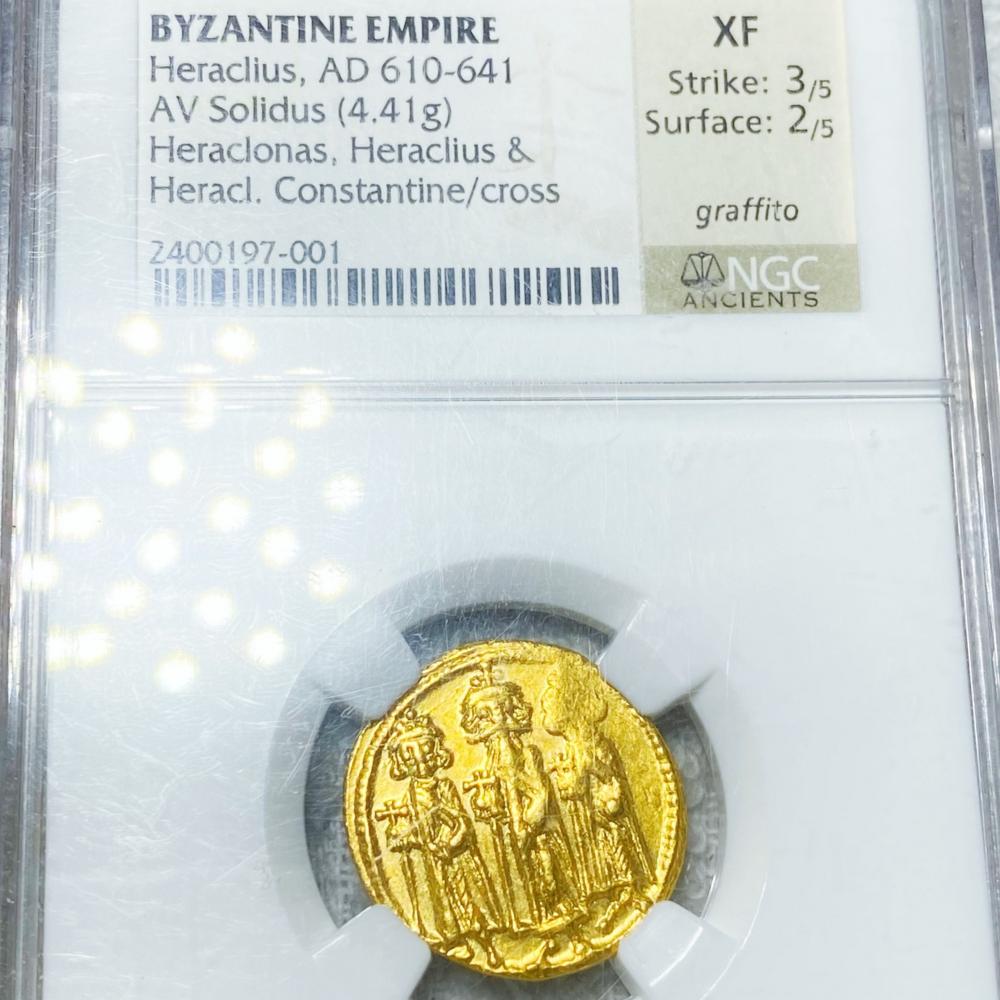 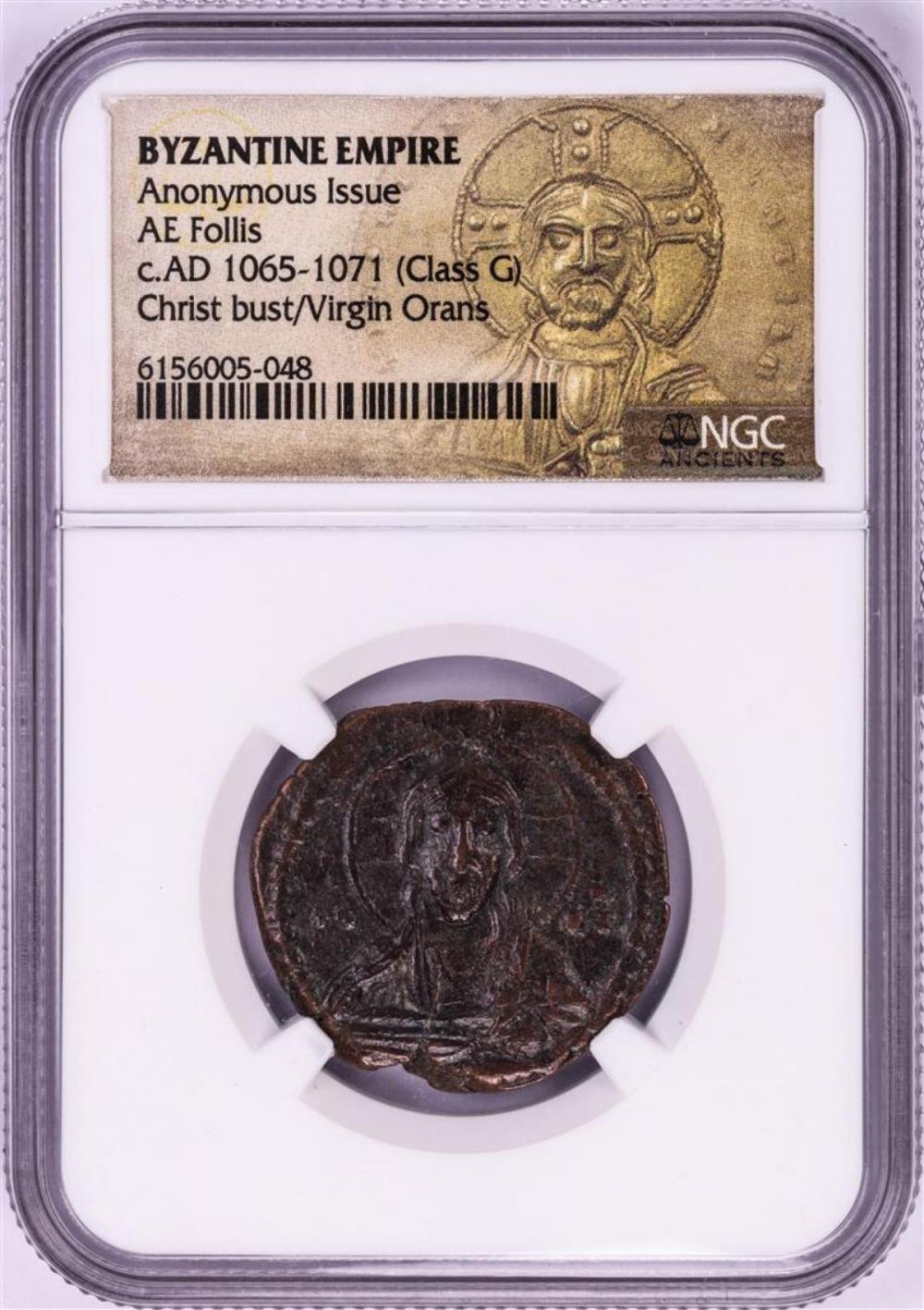