Cabinets have a long, storied past. Some date back more than two millennia to when the Chinese began making ornate cabinets that were expertly held together with a few nails and adhesive. The earliest incarnations were ornately inlaid, boldly painted, and held silk robes, linens, and various personal possessions.

Ancient trade routes between the East and West resulted in a sharing of design ideas. As classical Eastern antiquity swept through Europe, furniture design across the continent were influenced by the East.

By the 18th and 19th centuries, cabinets were found throughout Europe in regional and national variants indicative of their origin. Utilitarian Scandinavian cabinets, such as those in the Swedish Gustavian style, were whitewashed and painted with solid casual country feel. English Edwardian cabinets were more delicate, often rendered in mahogany with petite, carved legs and glass fronts to display china and decorative objects. 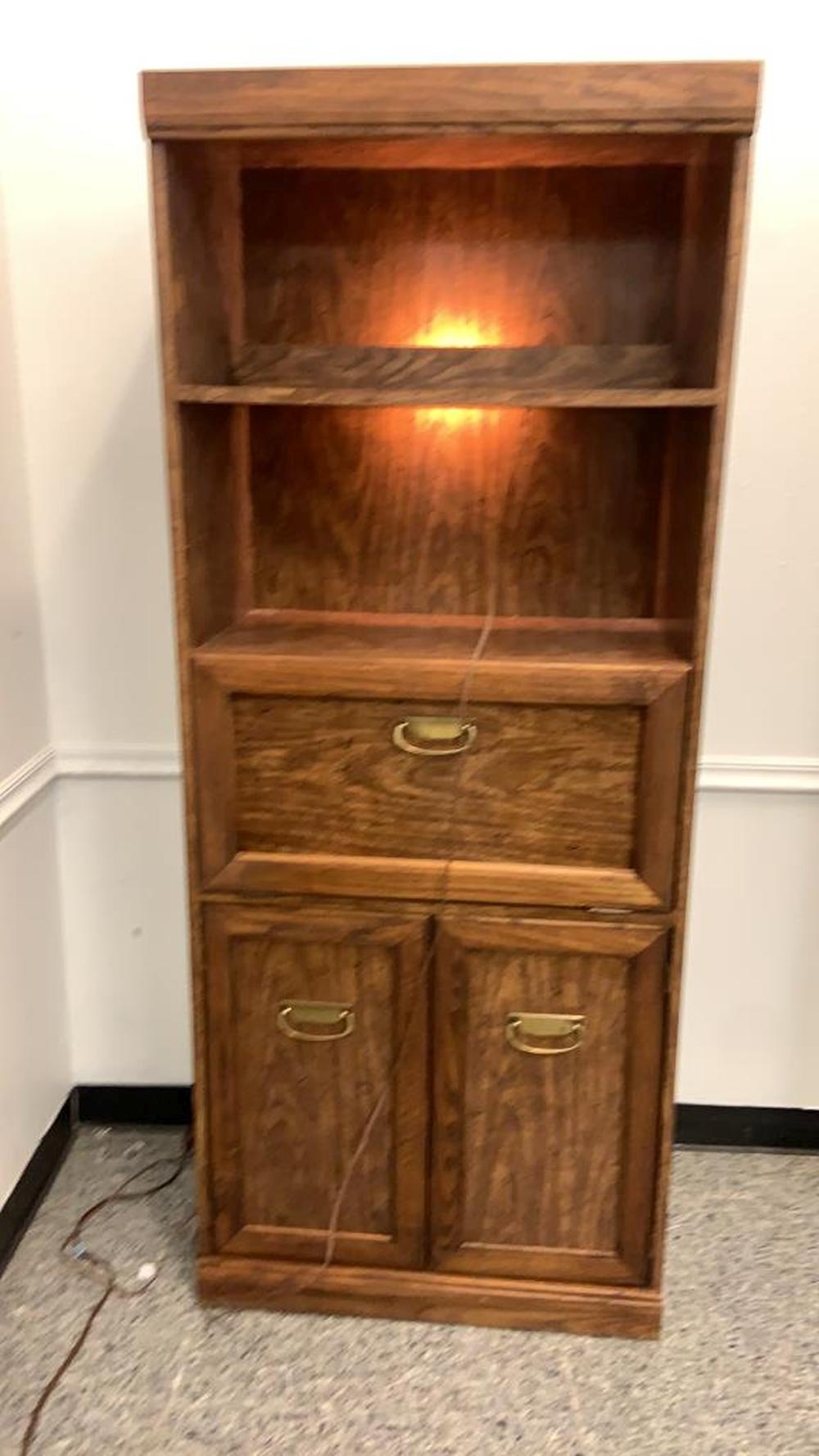 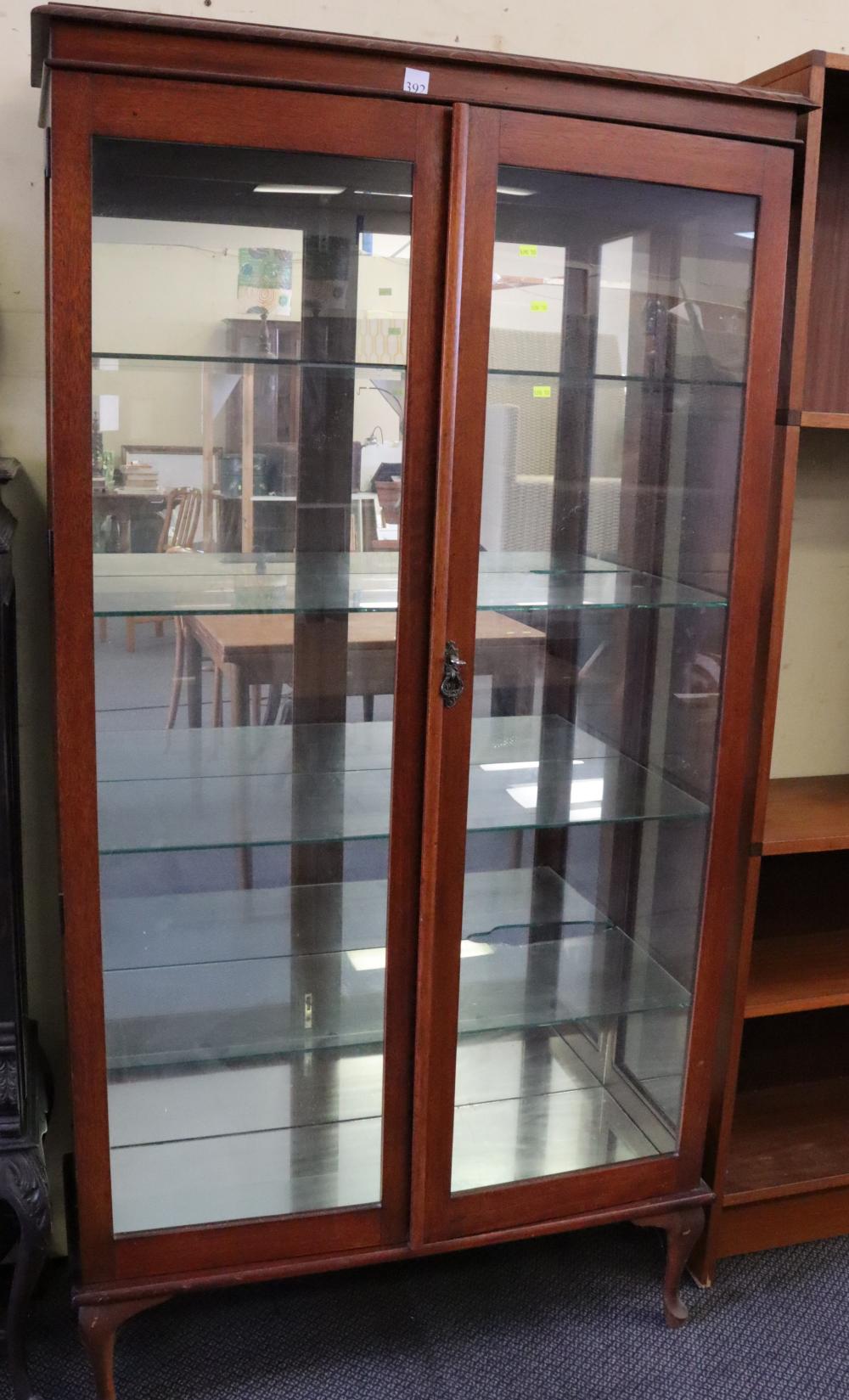 TALL WOODEN DISPLAY CABINET, MIRROR BACK AND BASE, 4 GLASS SHELVES (SOME A.F) 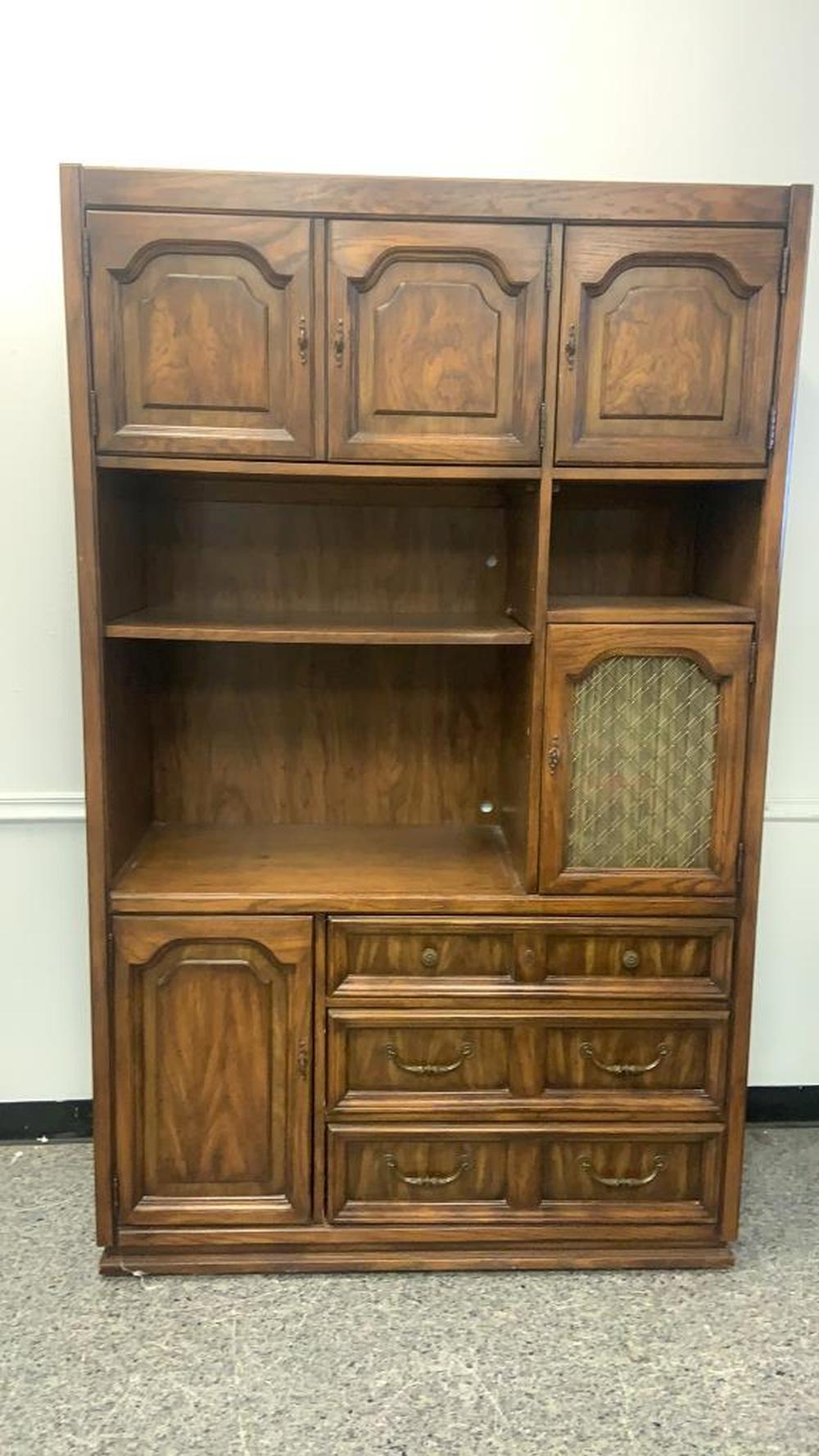 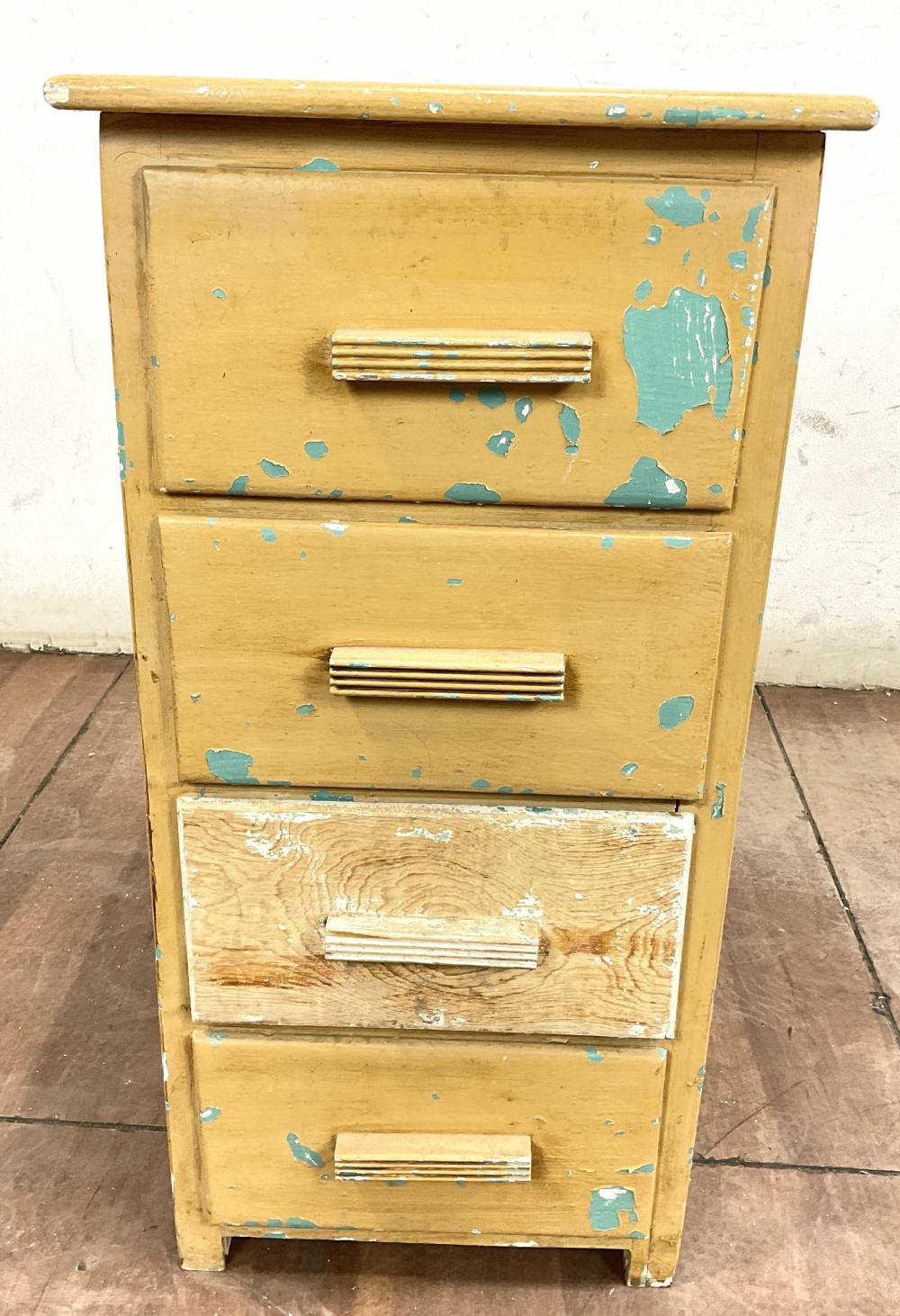 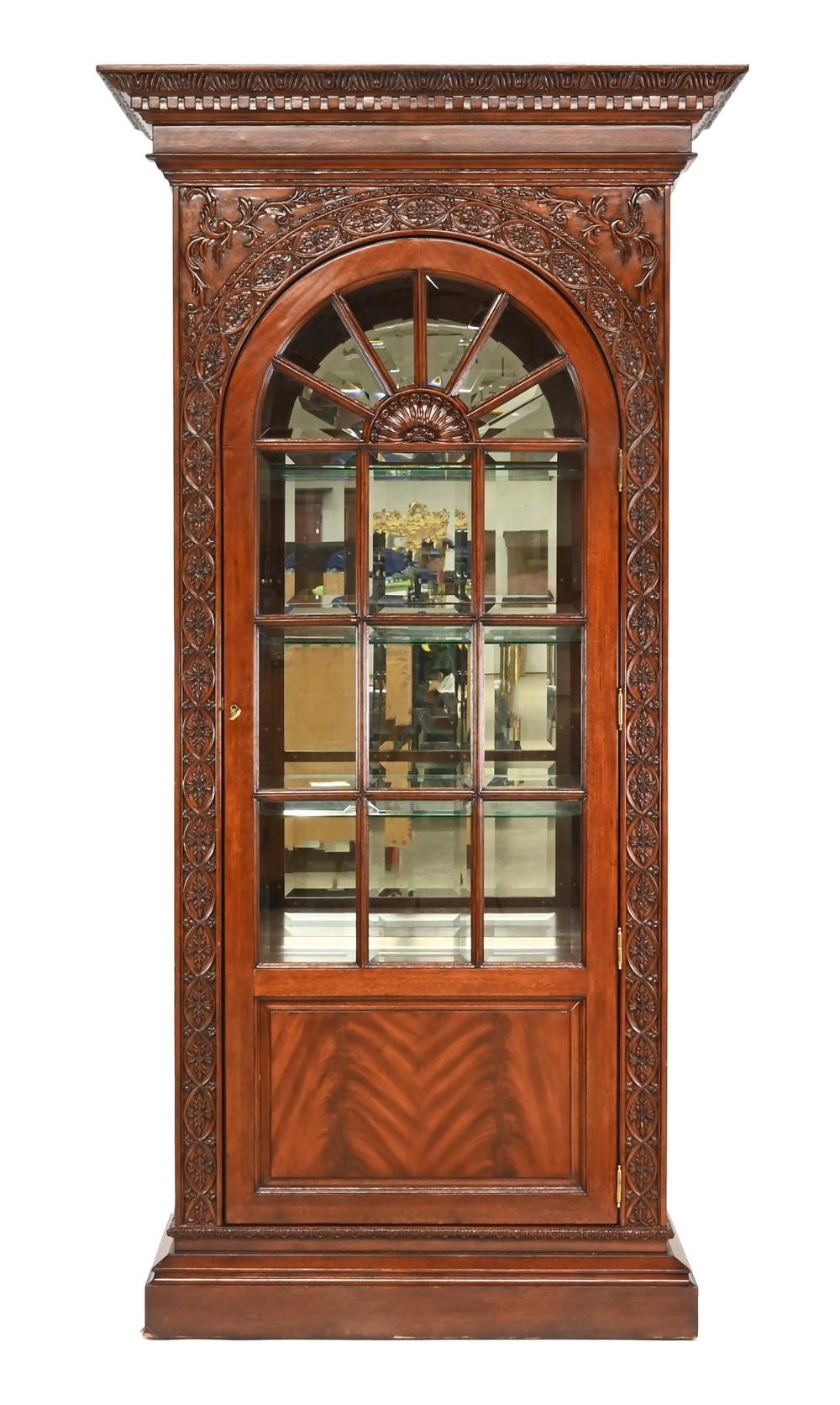 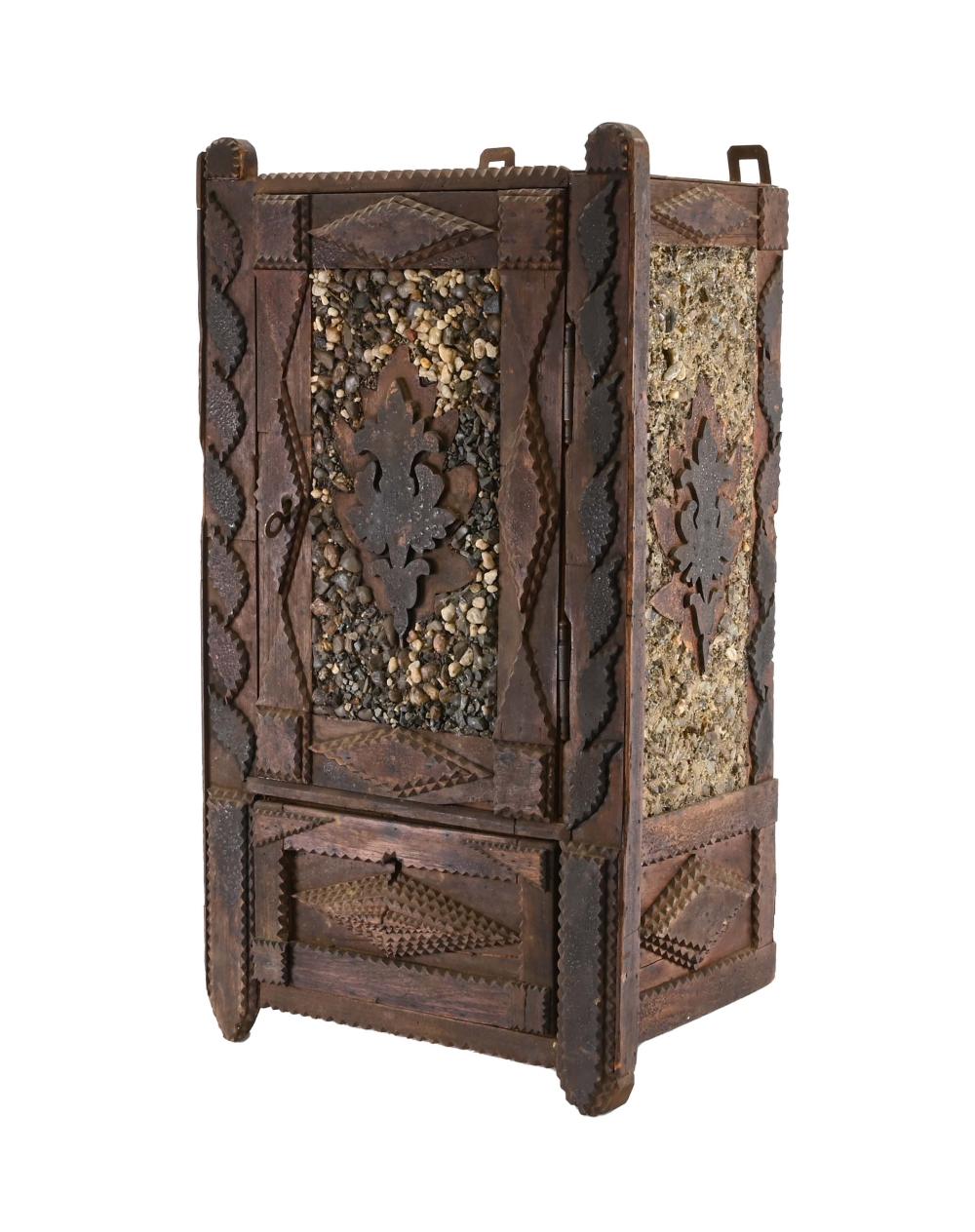 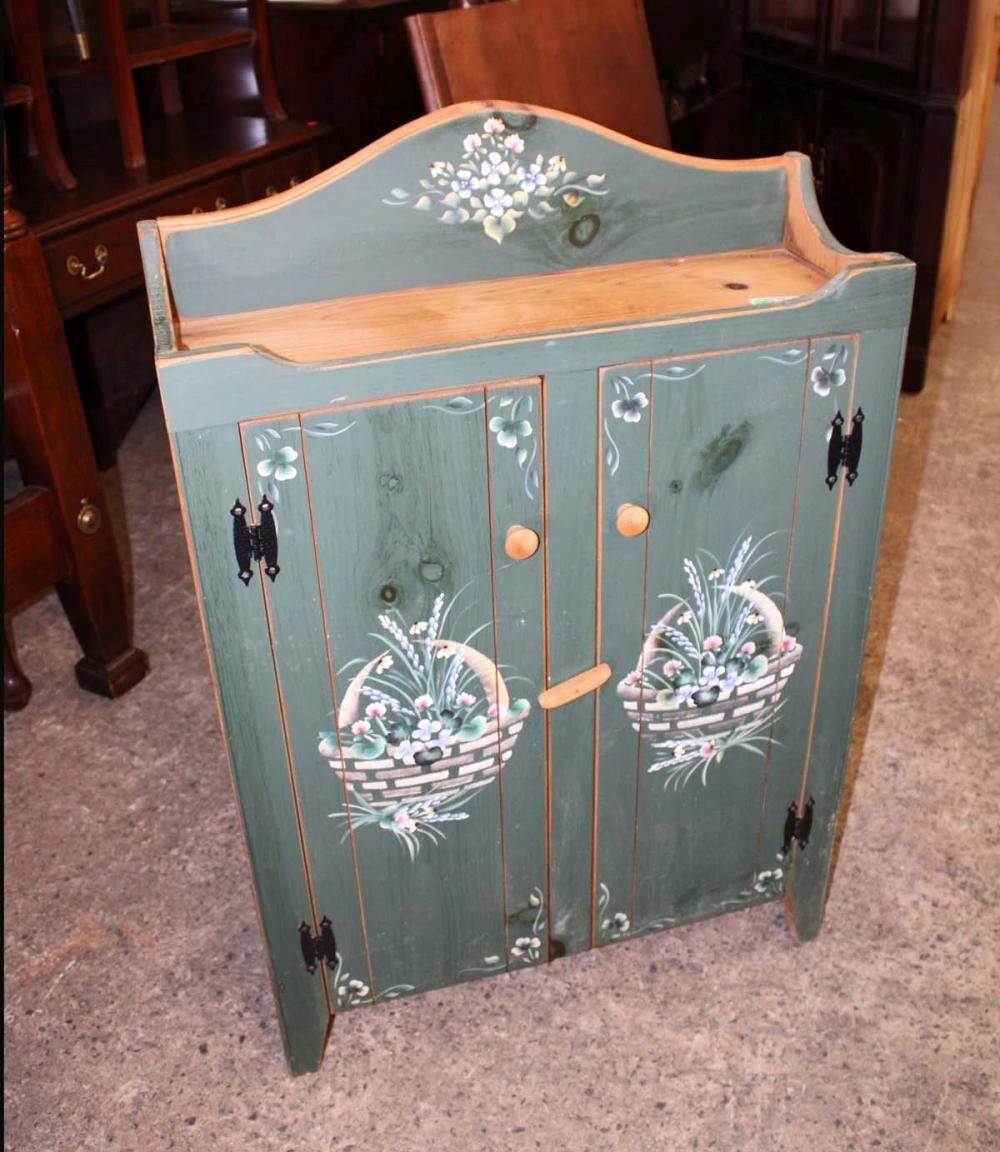 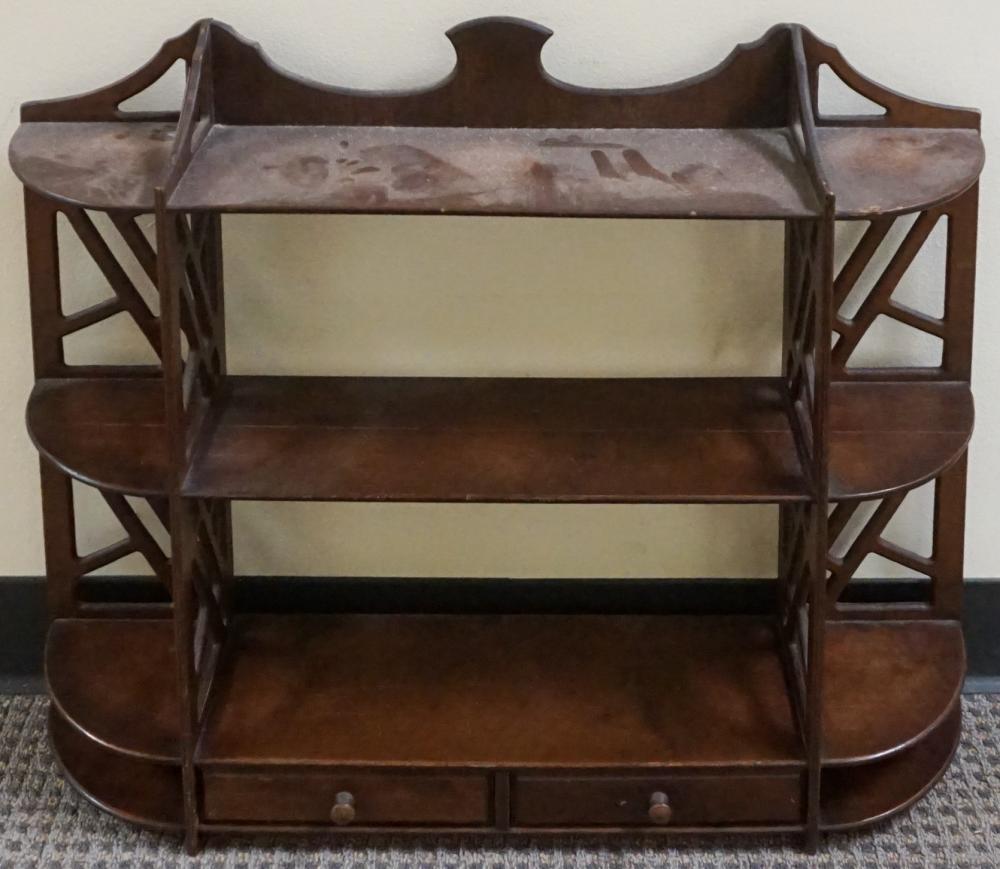 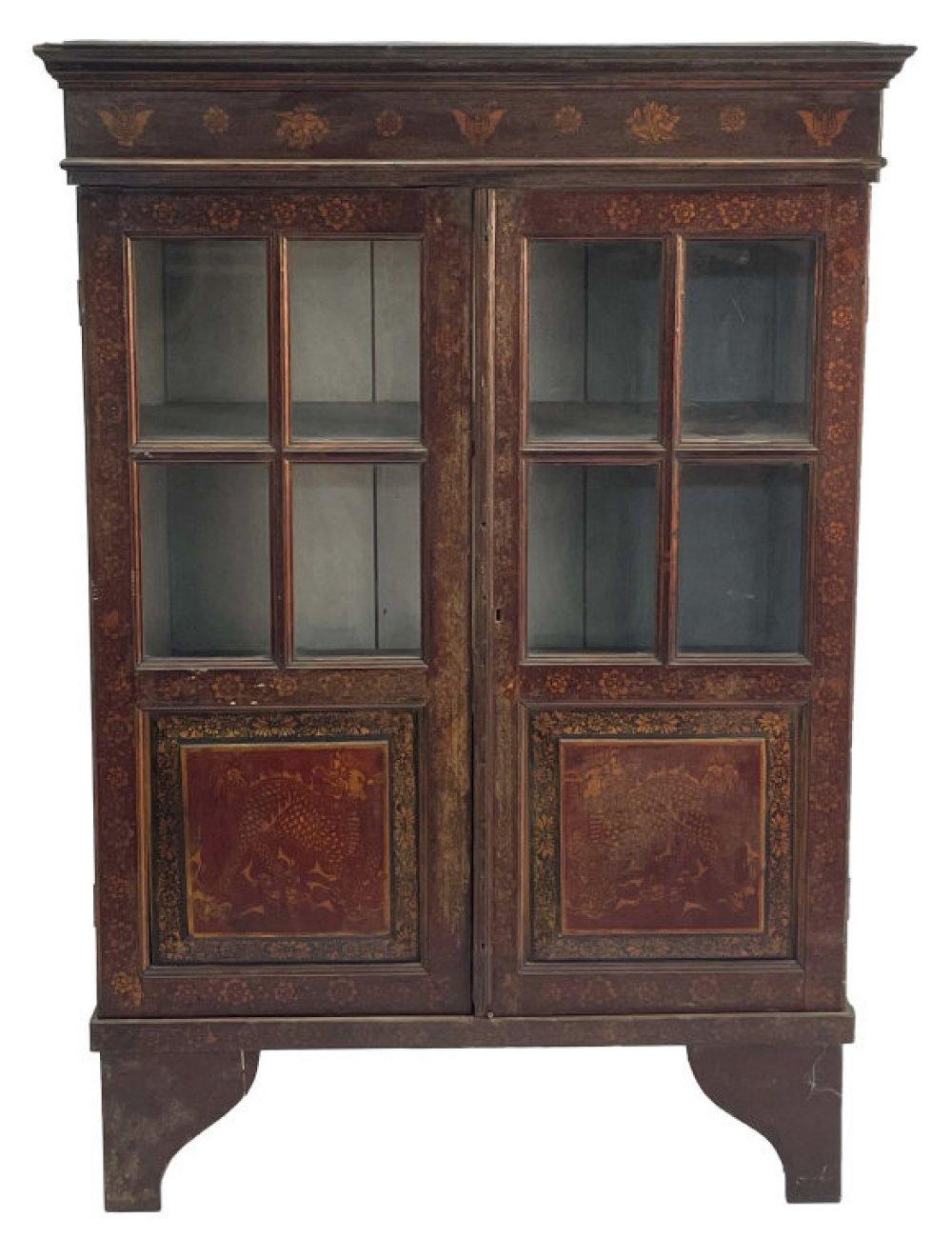 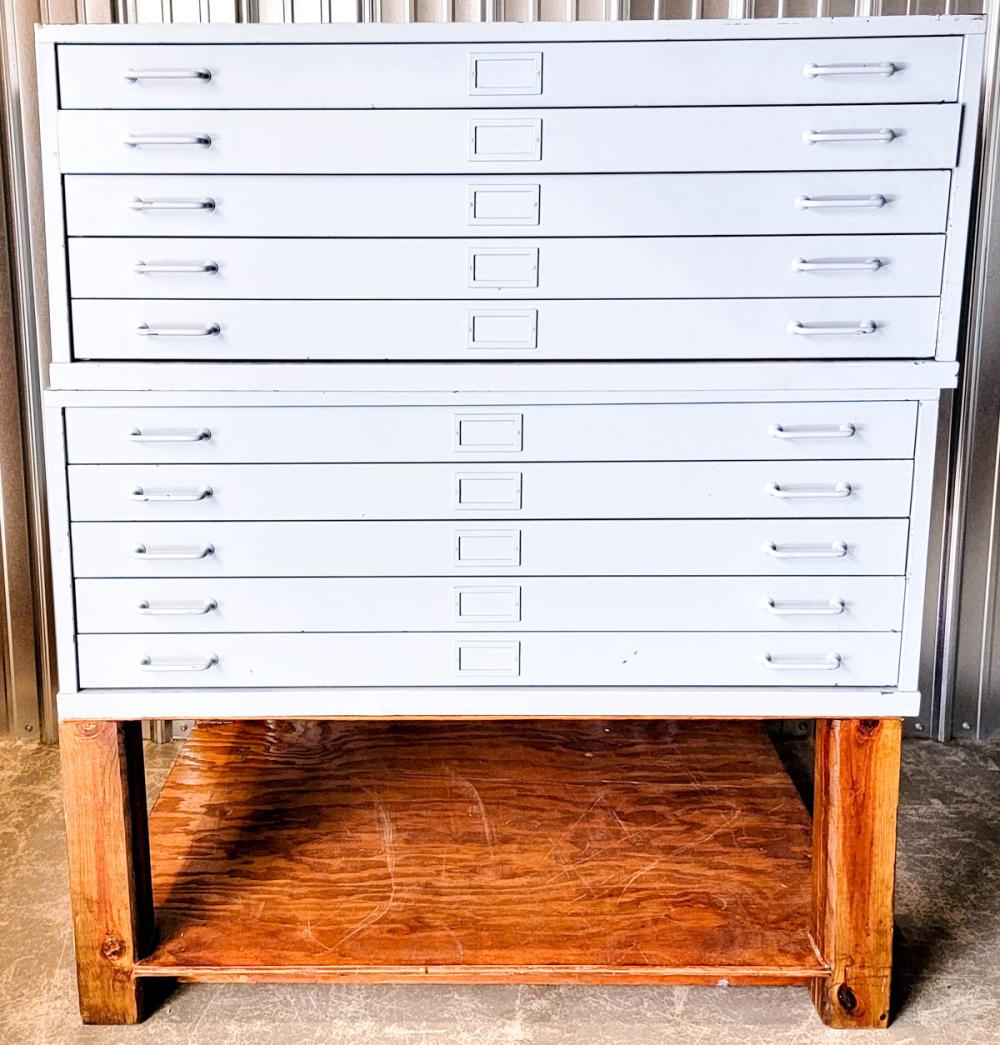 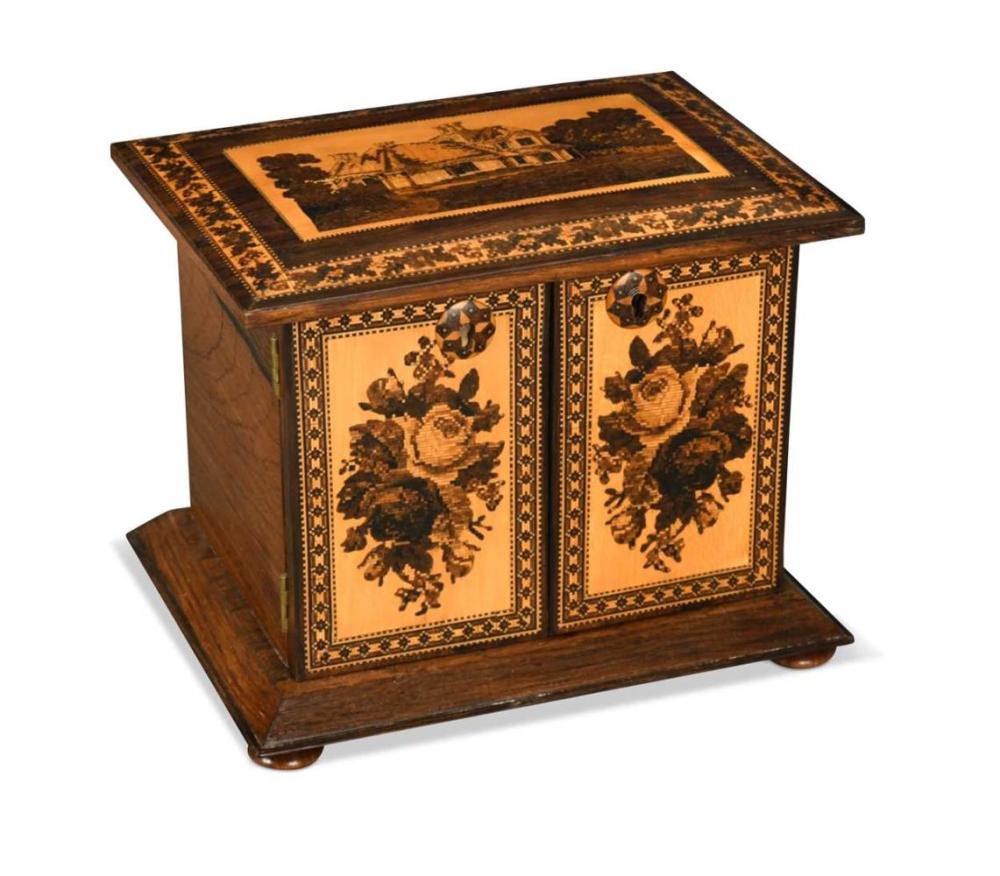 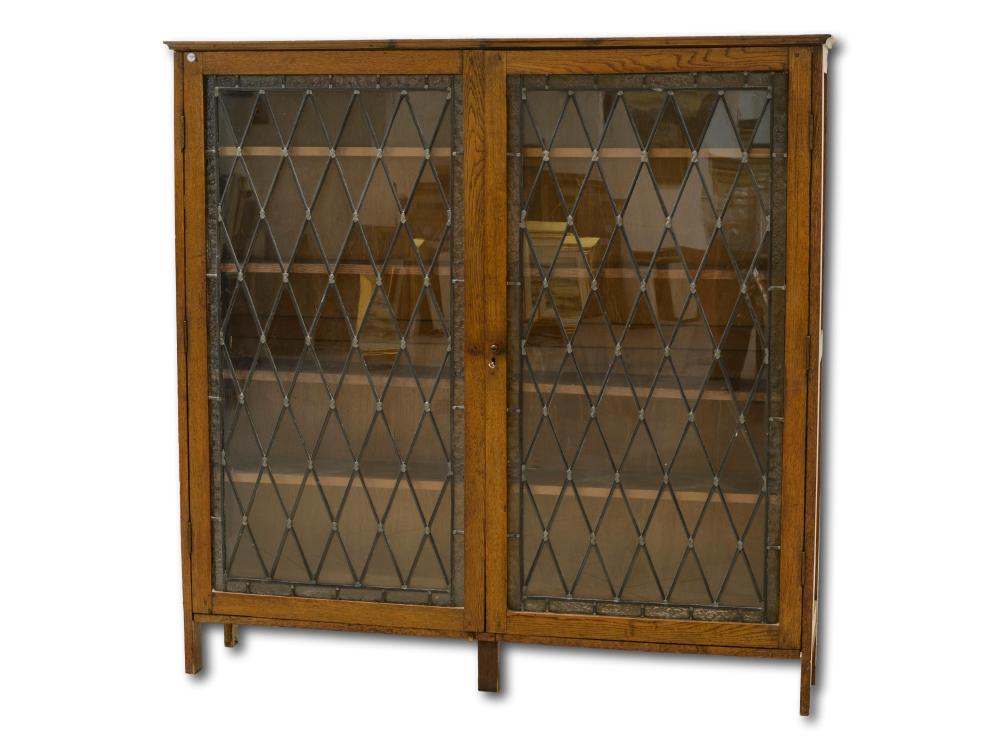 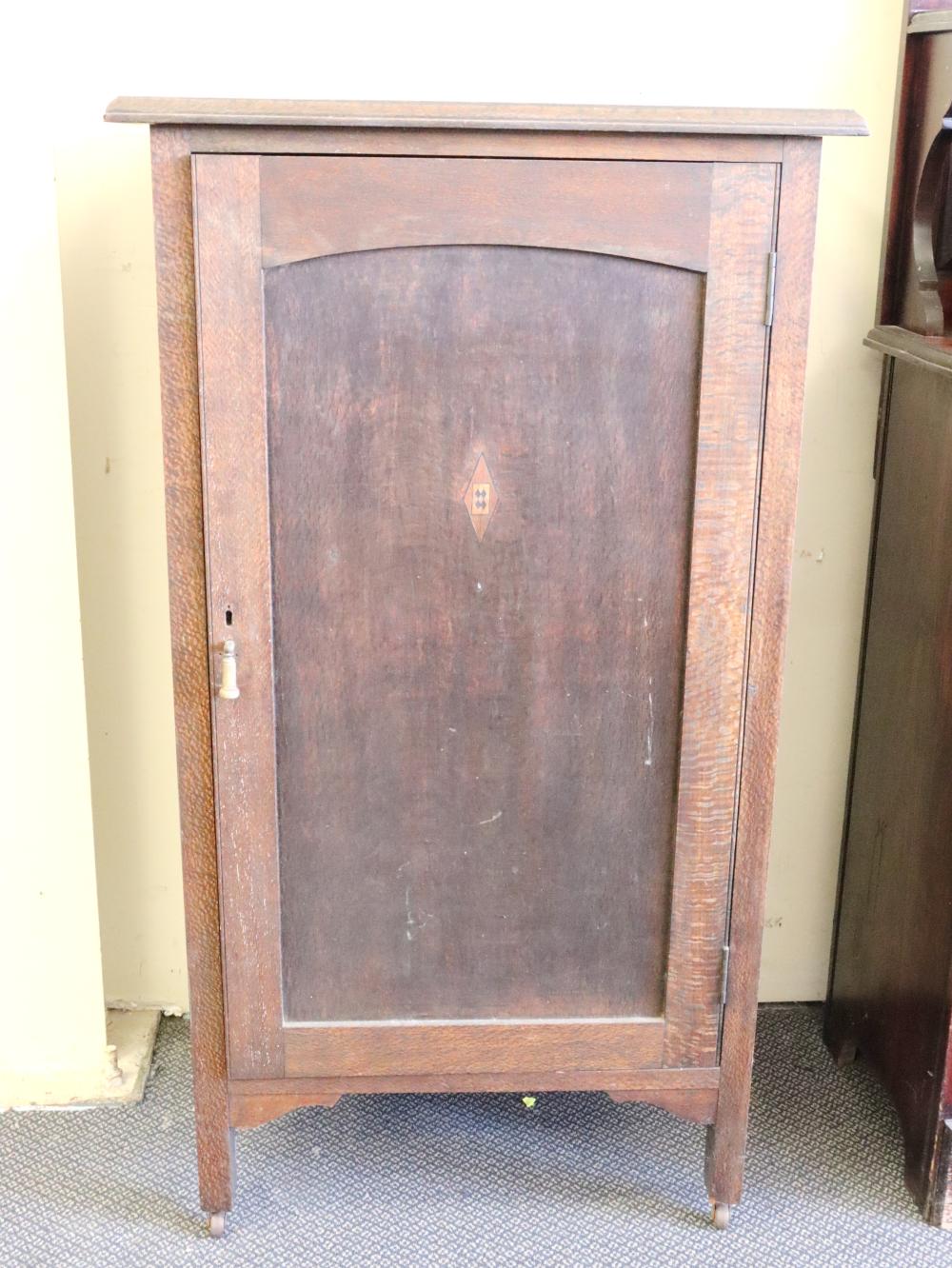 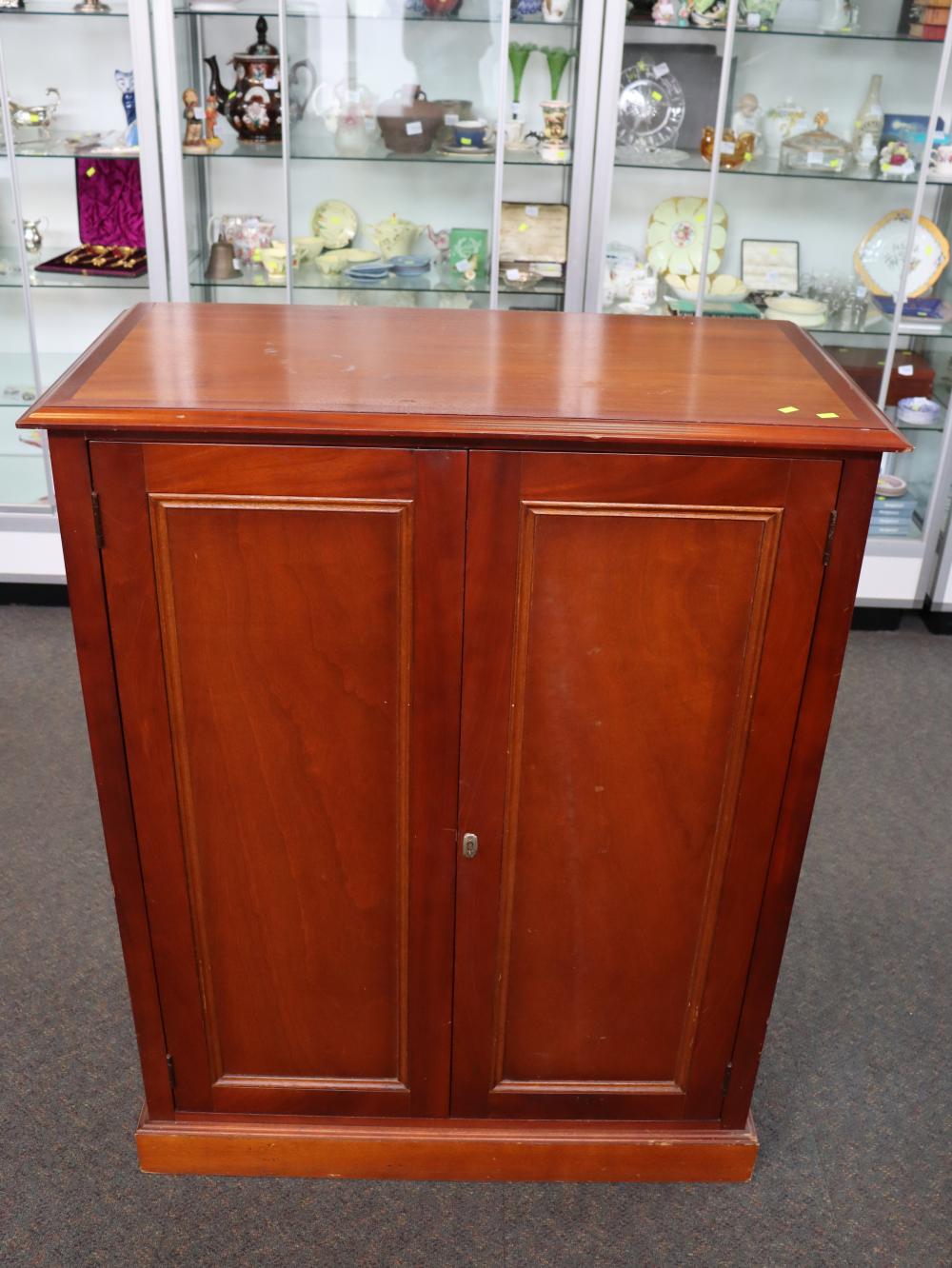 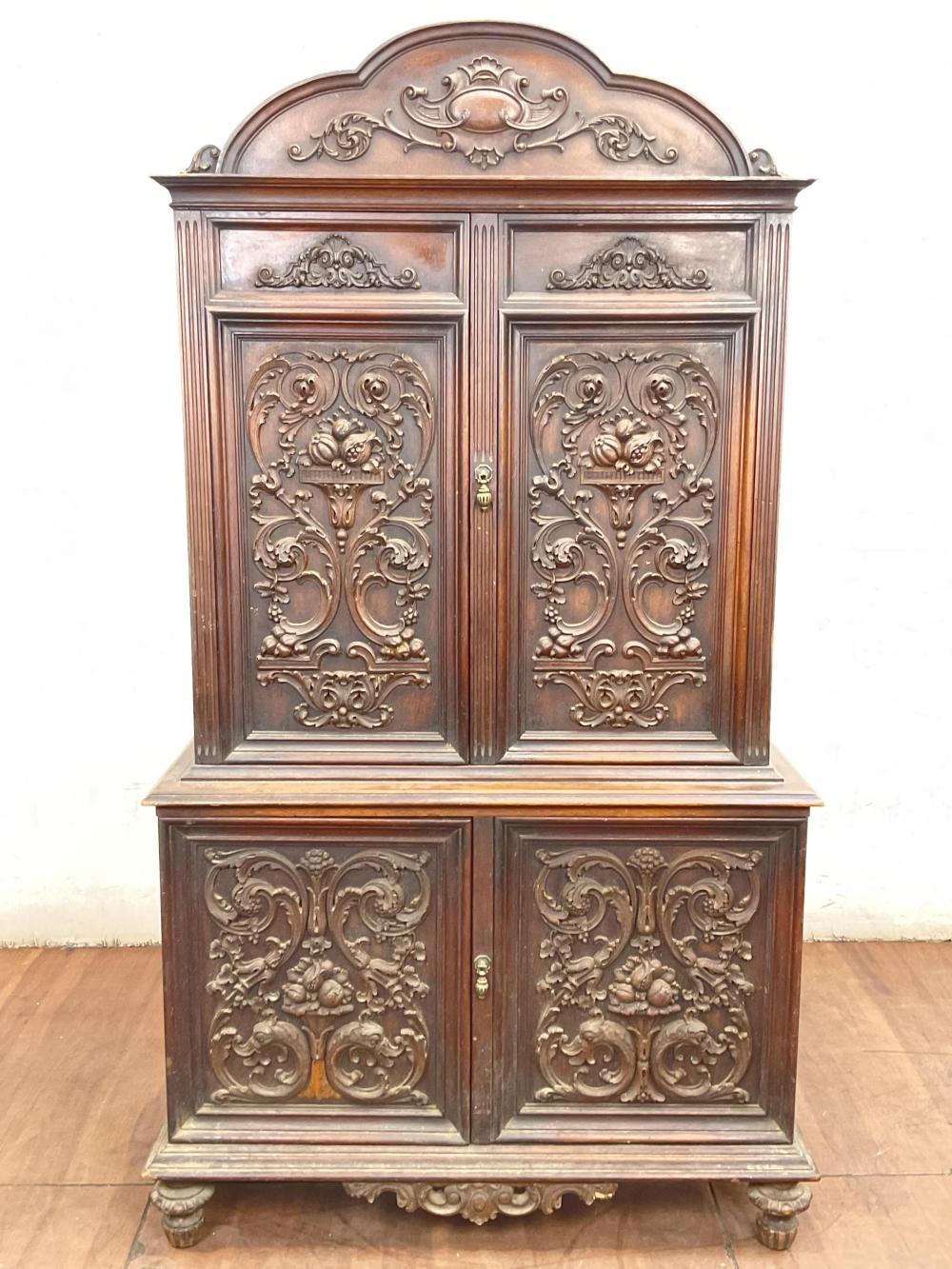 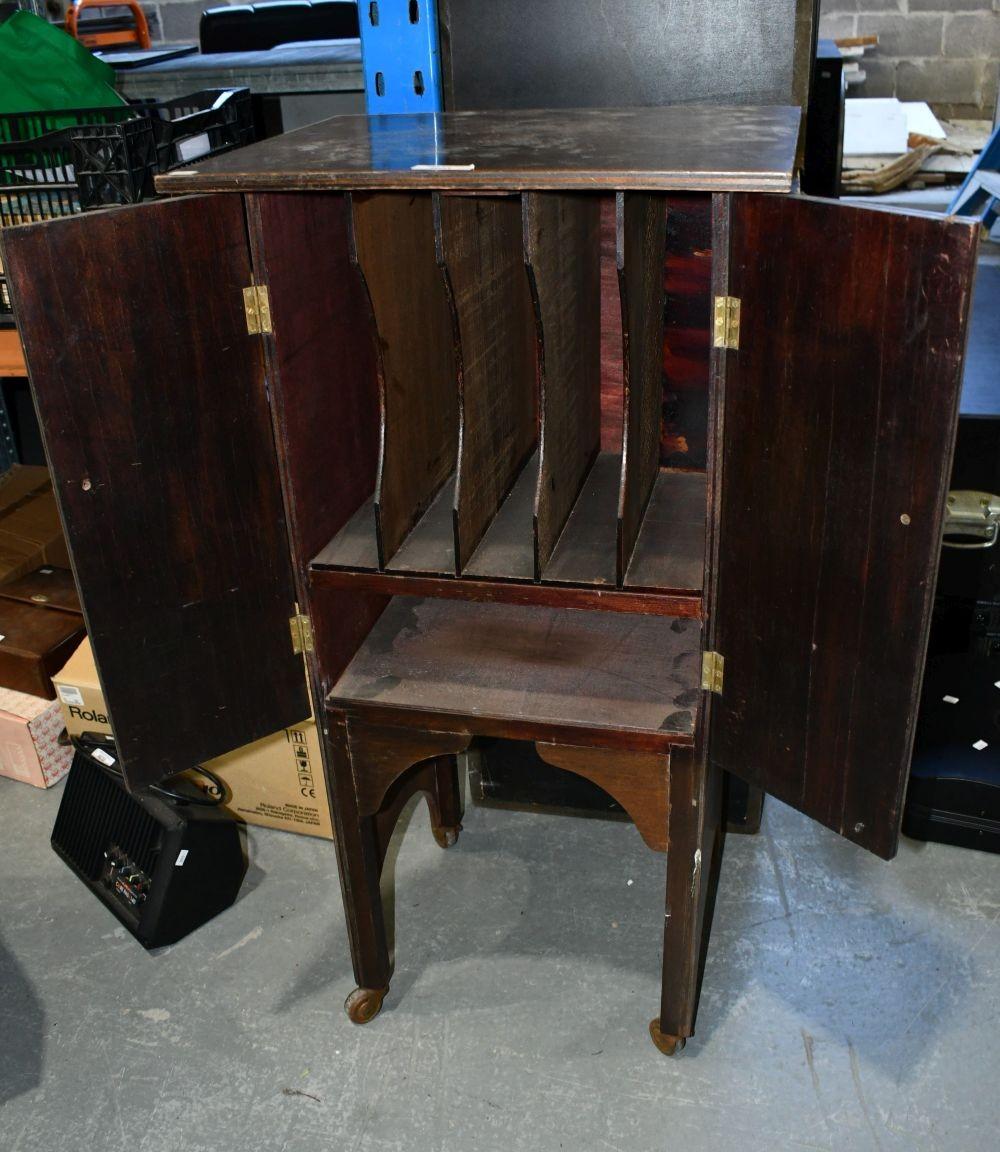 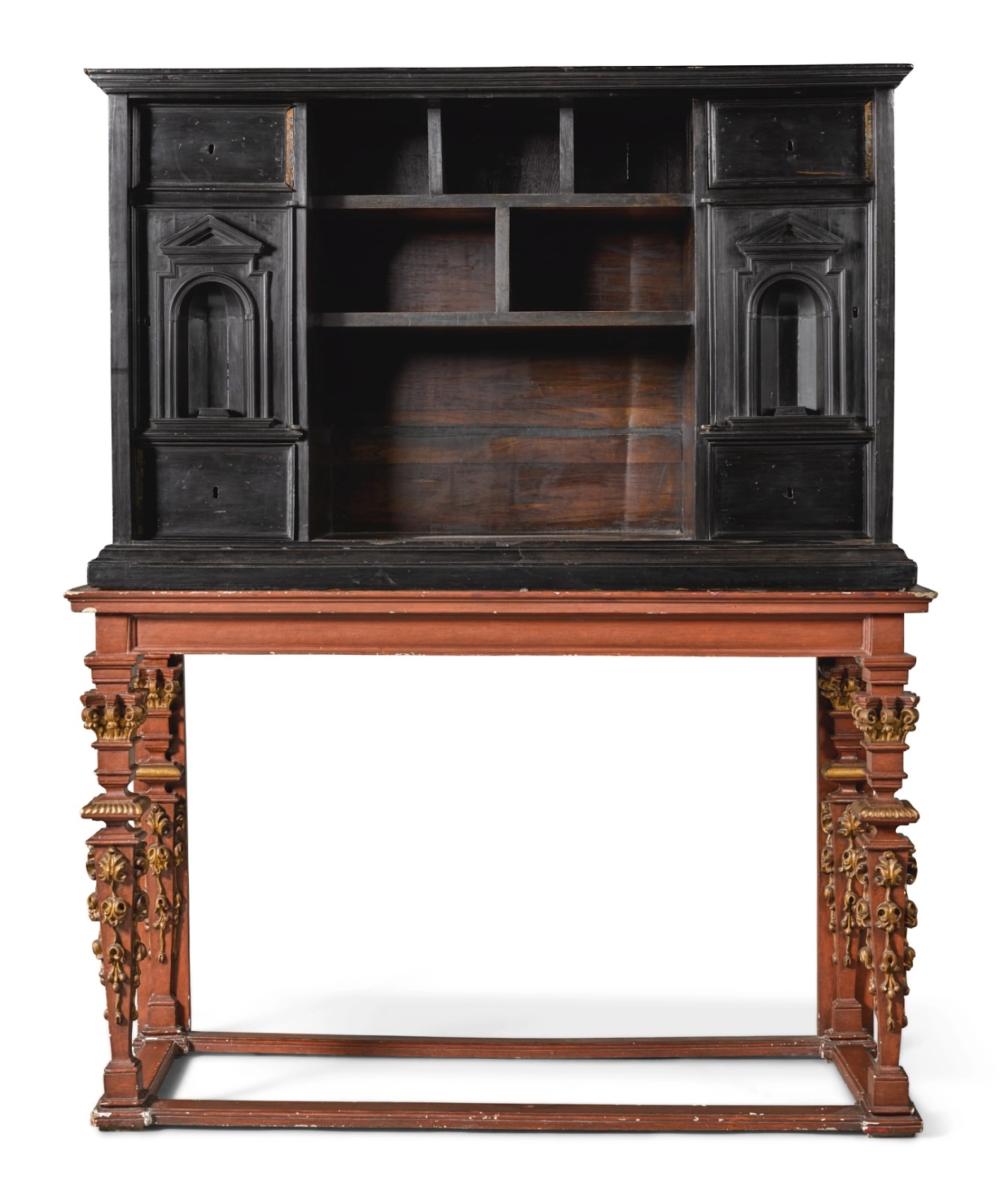 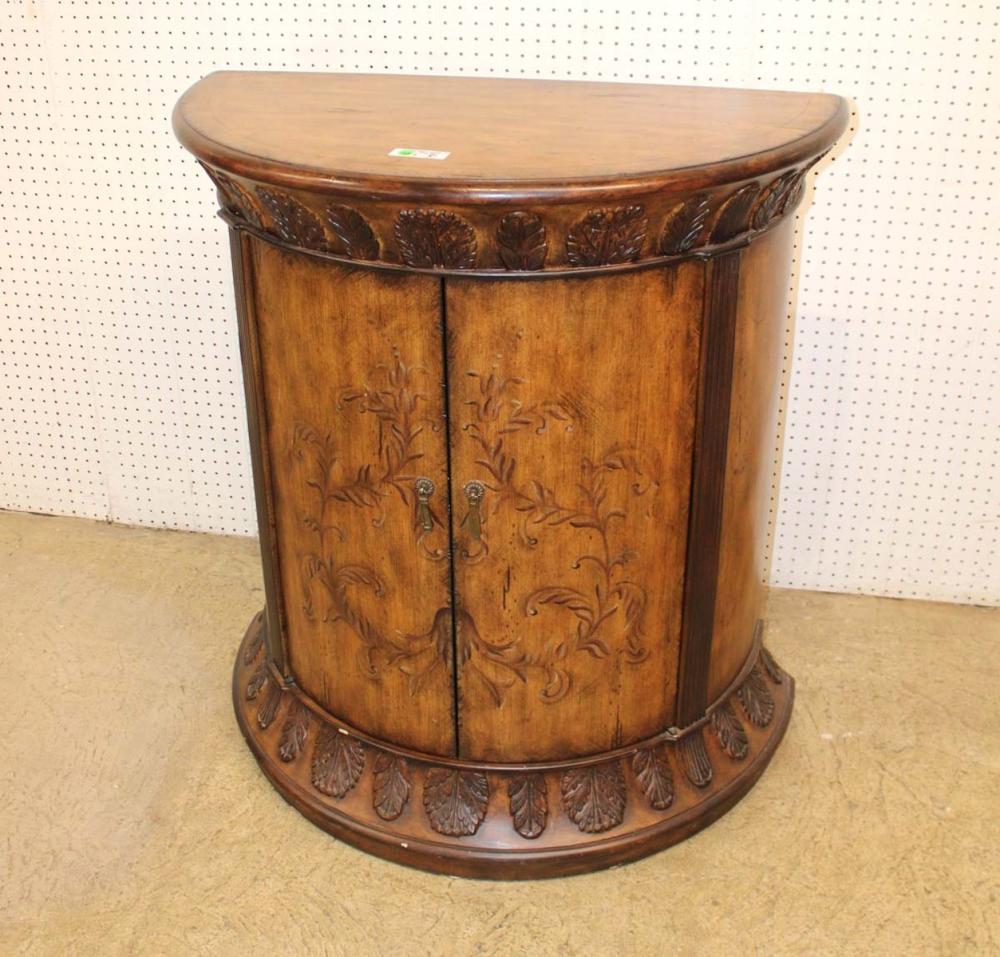 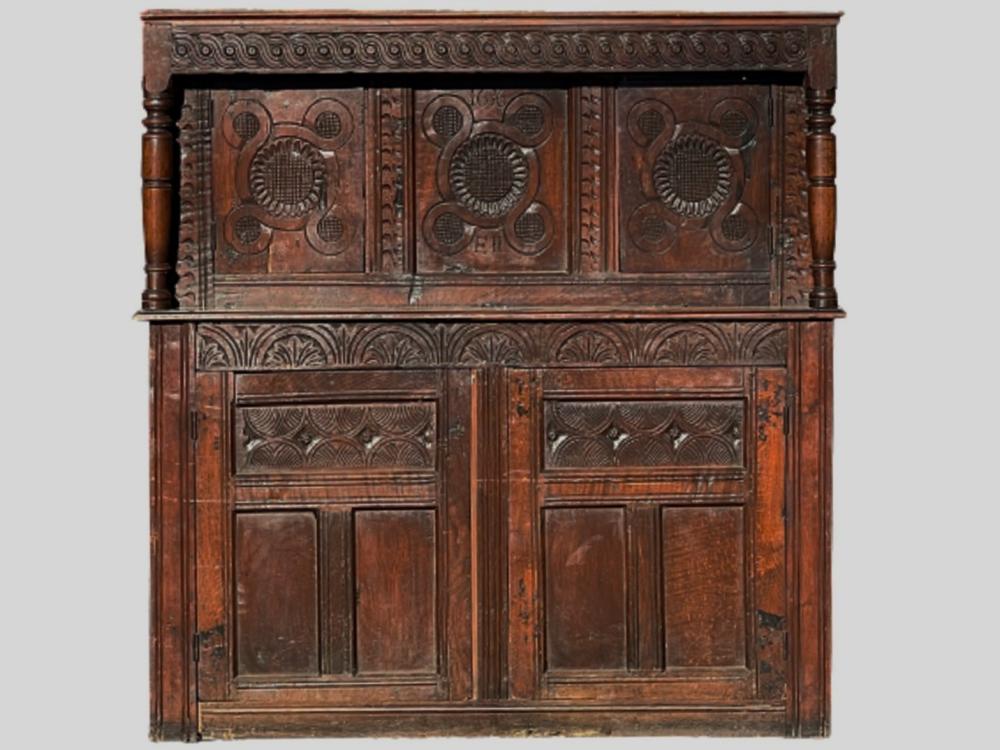 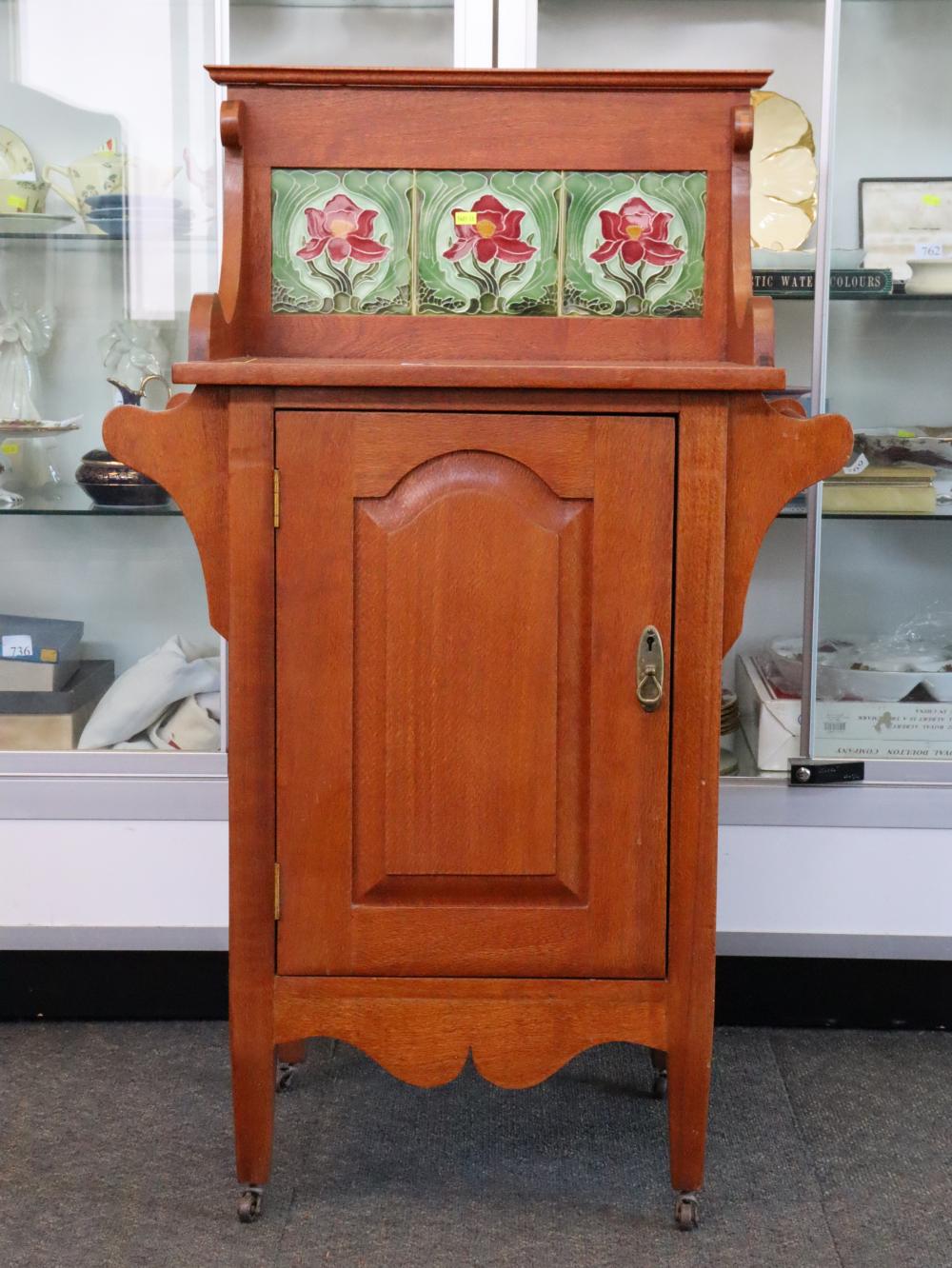 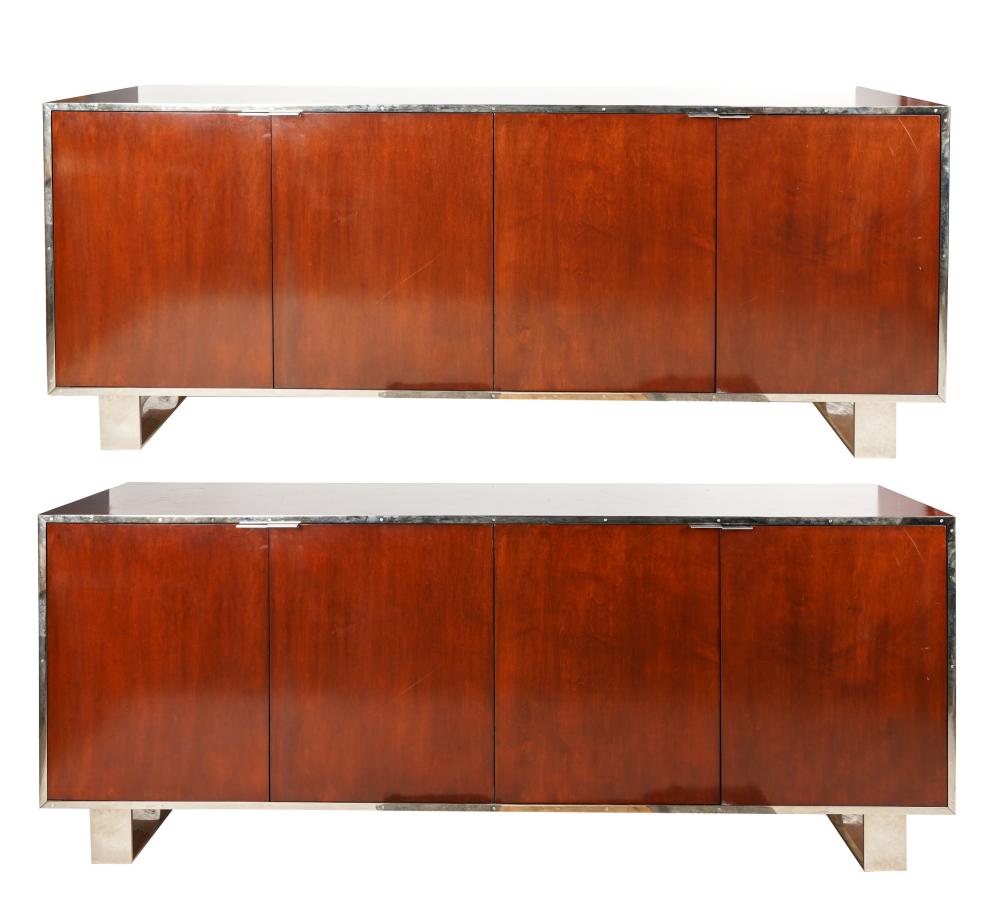 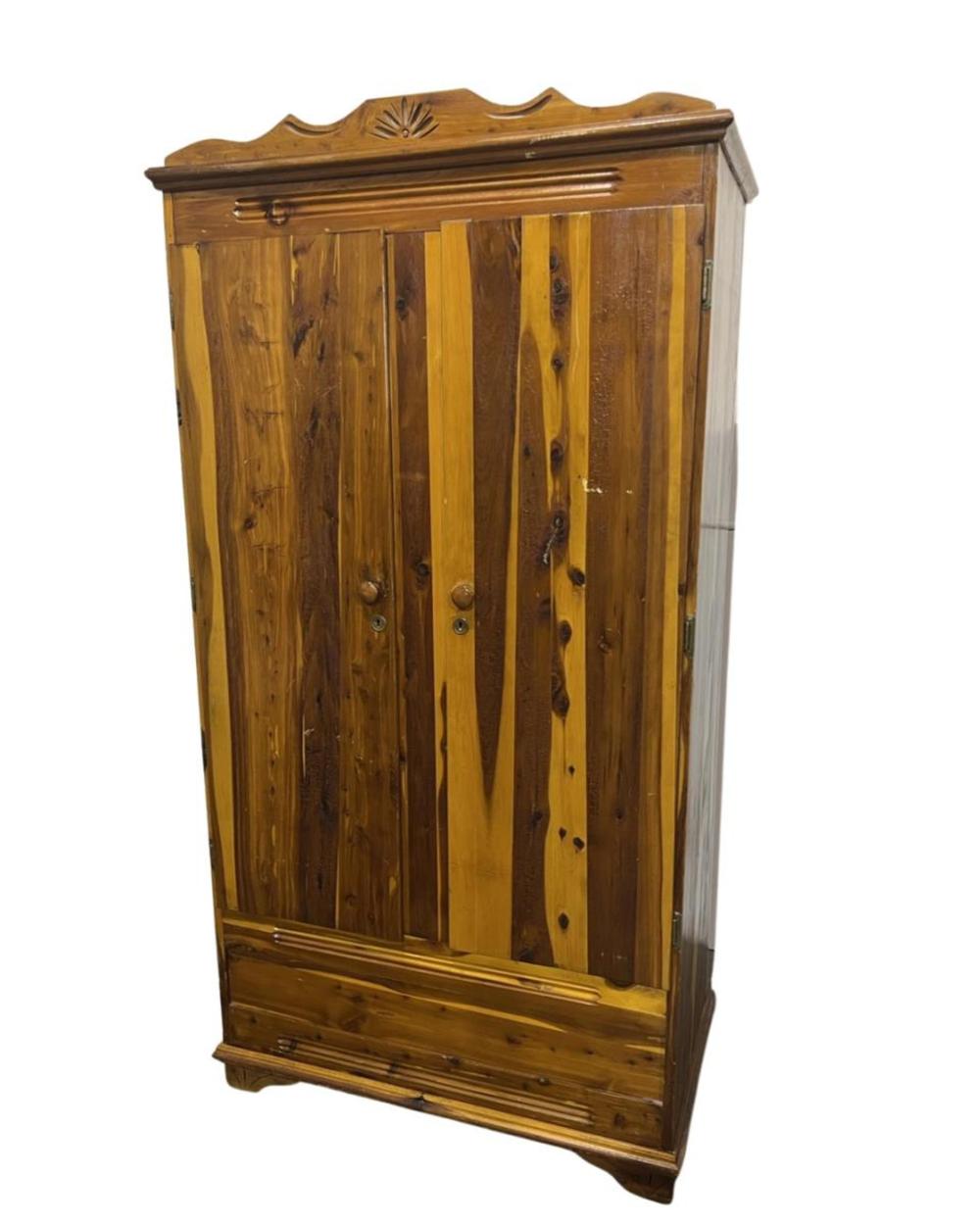 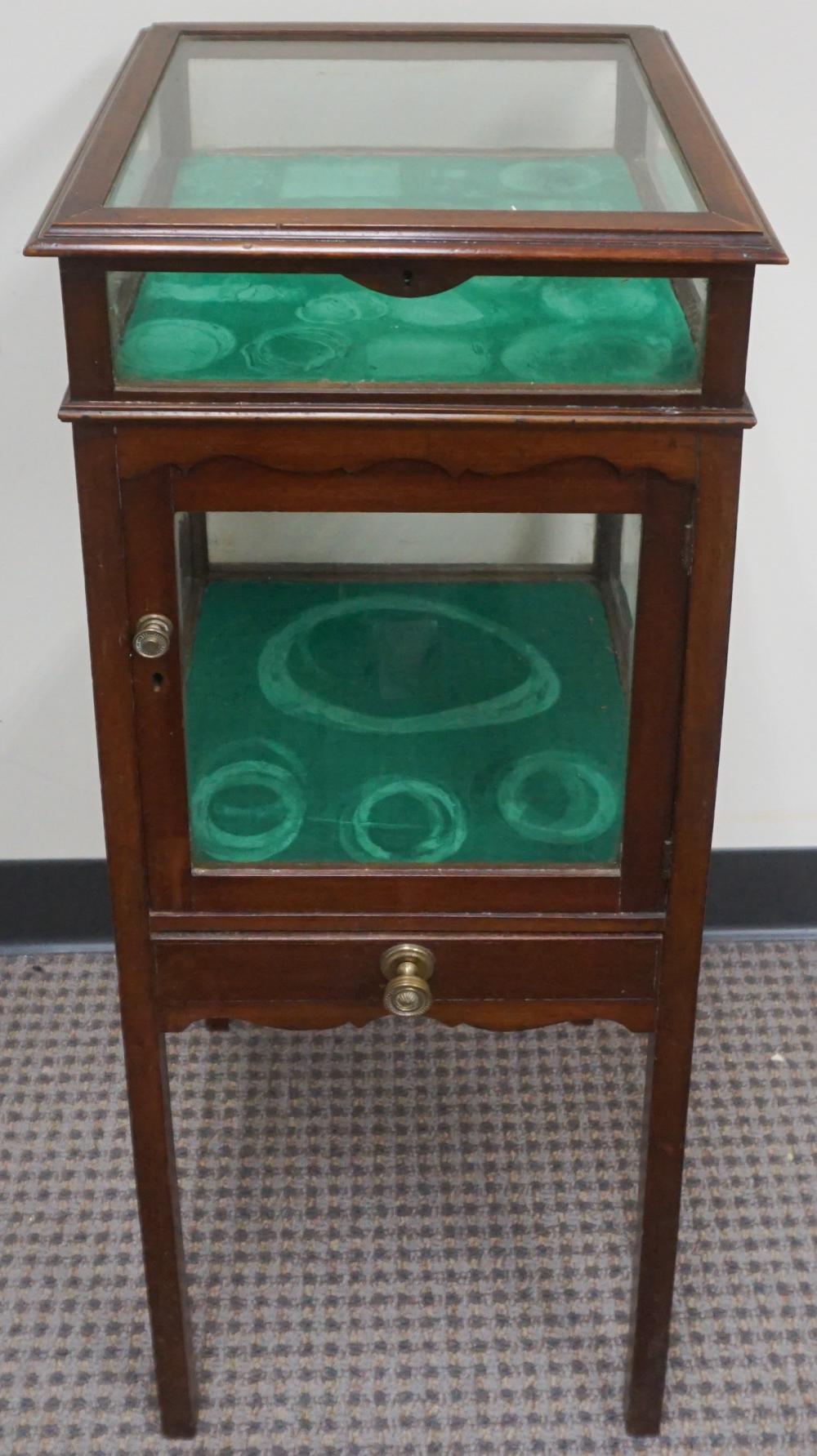