Canada initially struggled with its currency. Although the pound was the official system, not enough British coins circulated to make it fully viable. Most transactions were handled with either Spanish dollars or printed bills. However, several banks produced half-penny and one-penny coins in the first half of the 19th century. At the dawn of the 20th century, Canada completely moved away from the pound and created the Canadian dollar.

Soon after, the Royal Canadian Mint (RCM) was established in Ottawa, with a second mint in Winnipeg following later. Canadian coins were originally minted in the 5-, 10-, 25-, and 50-cent denominations. The one-cent penny was added shortly after, but removed again in 2012. Canadian $1 and $2 coins were added late in the 20th century.

Today, the Royal Canadian Mint is renowned for its printing techniques and the high quality commemorative and numismatic coins it creates. The RCM also generates coinage for many foreign nations including Norway, New Zealand and Australia, Cuba, Thailand, and many others. From 1980 to 2005 alone, the RCM minted coins for 62 countries from its branch in Winnipeg. The RCM is a noteworthy innovator, lauded for its pioneering in colored and plated coins. 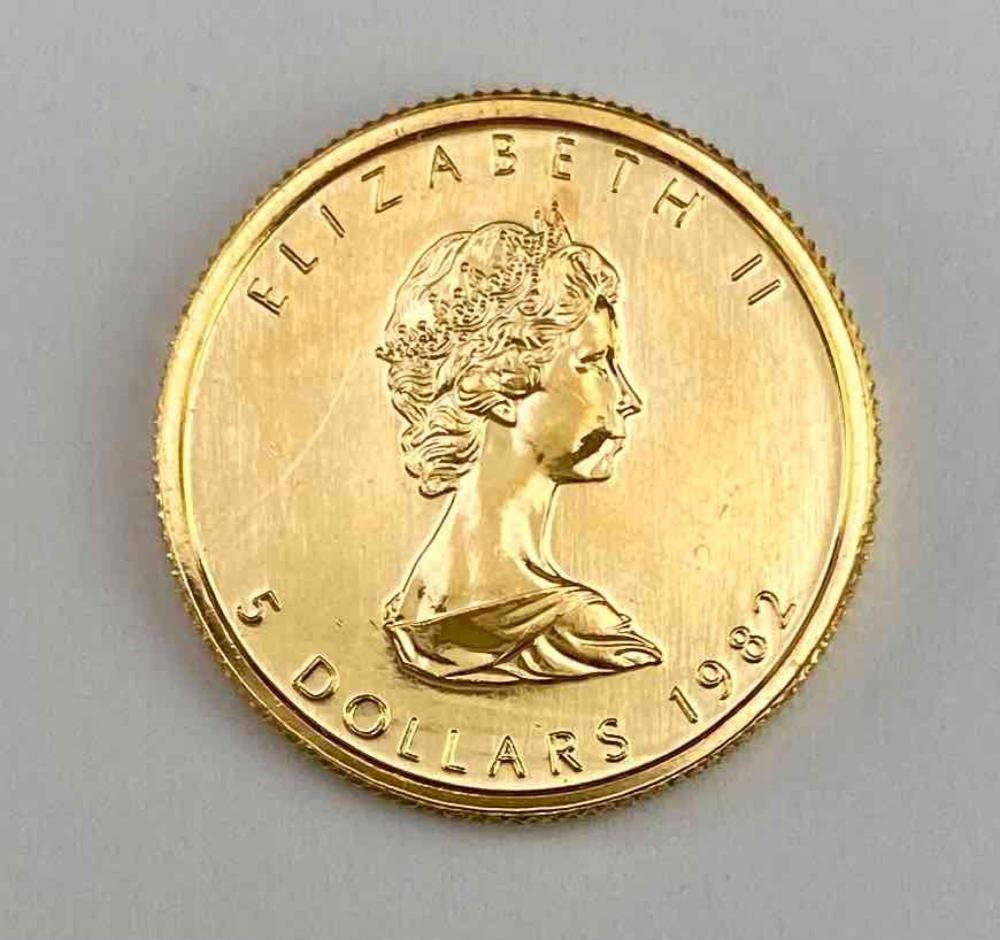 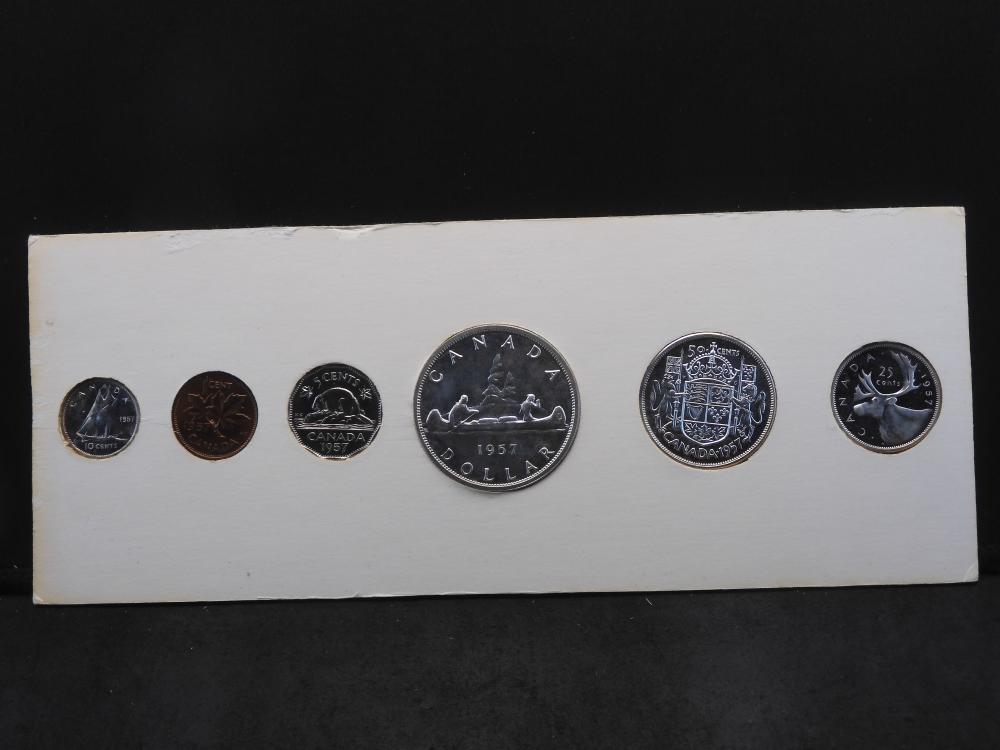 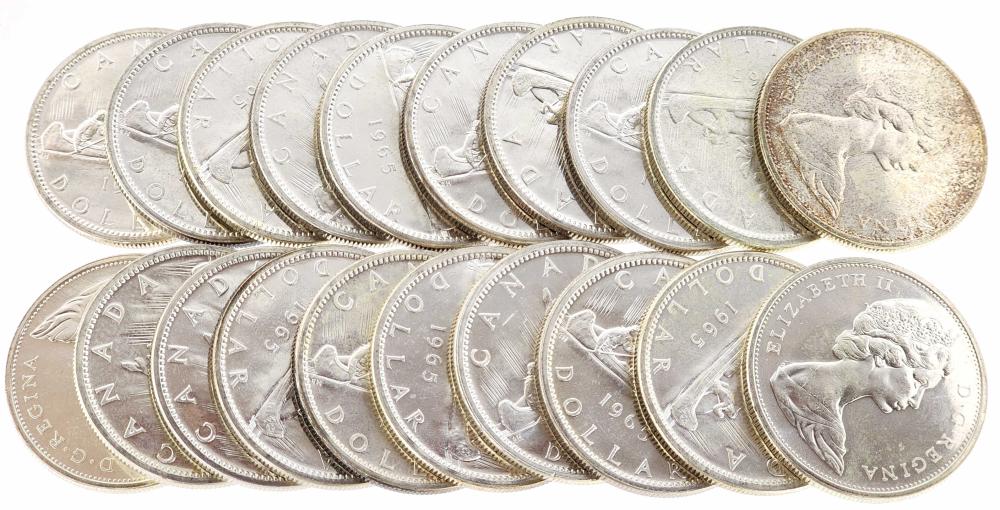 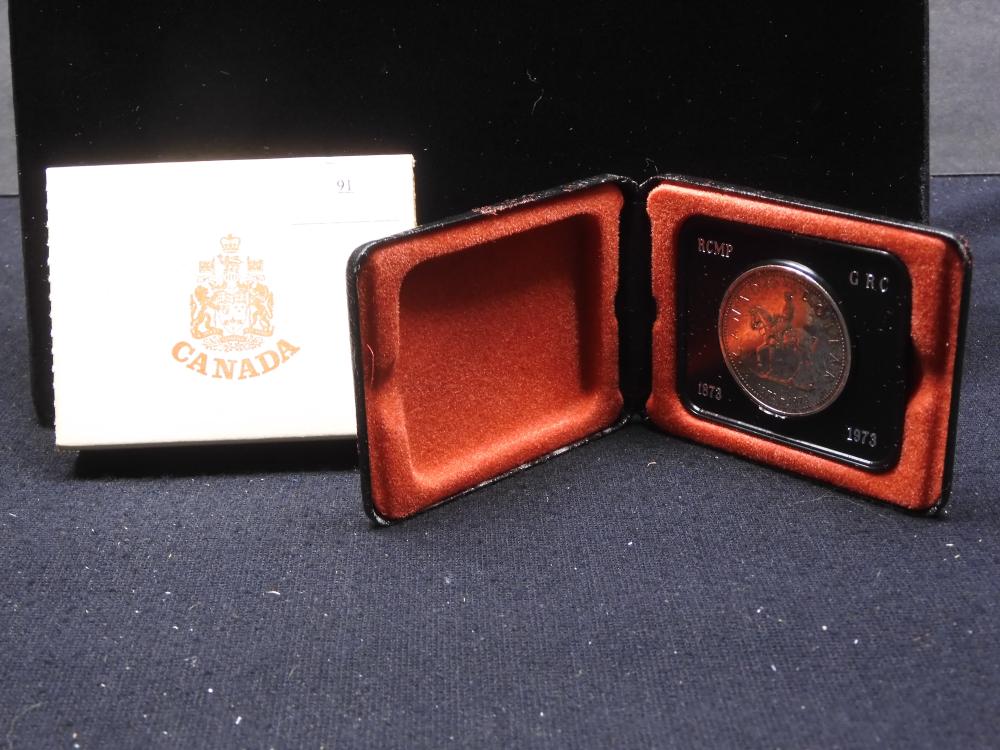 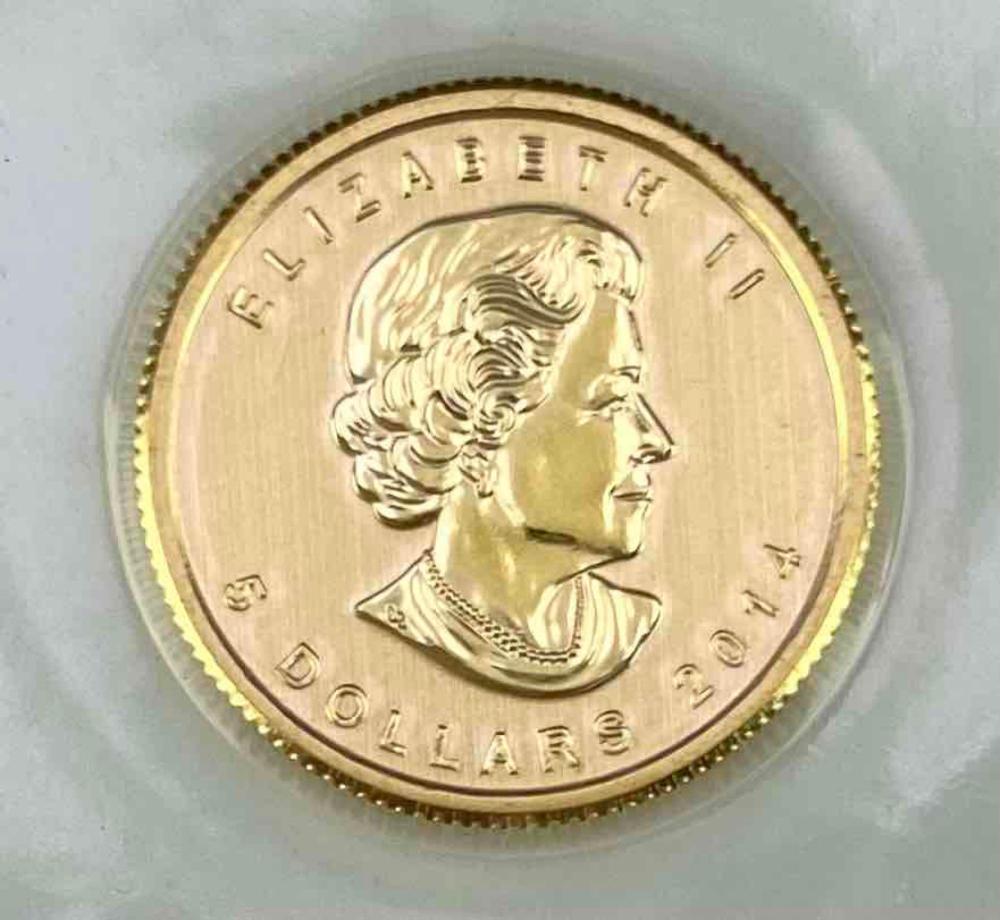 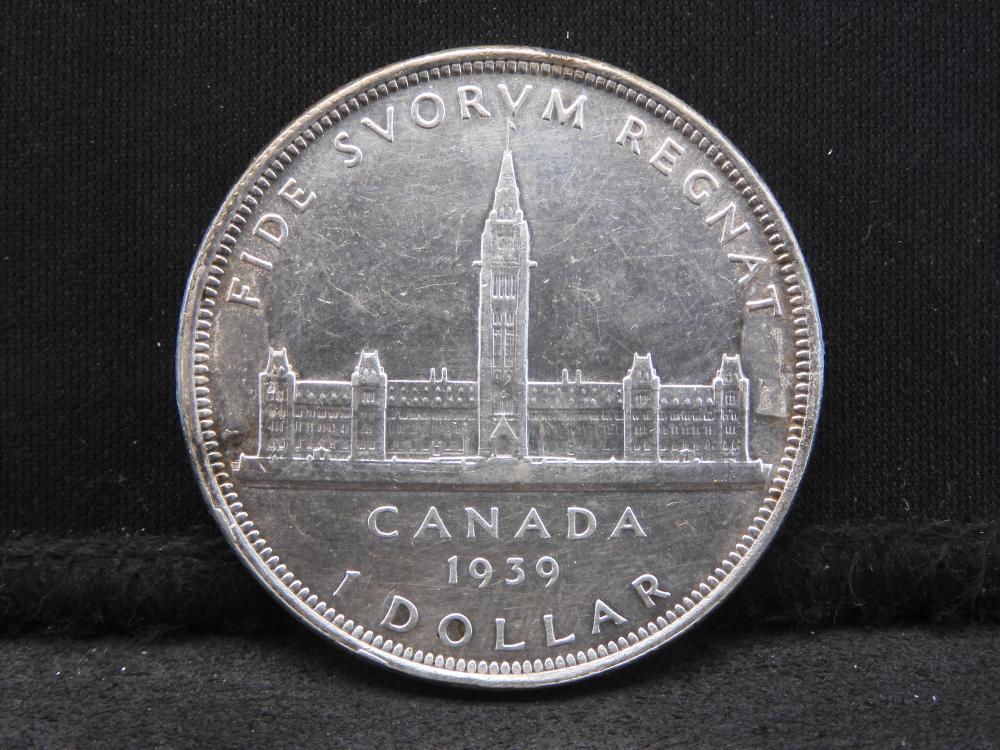 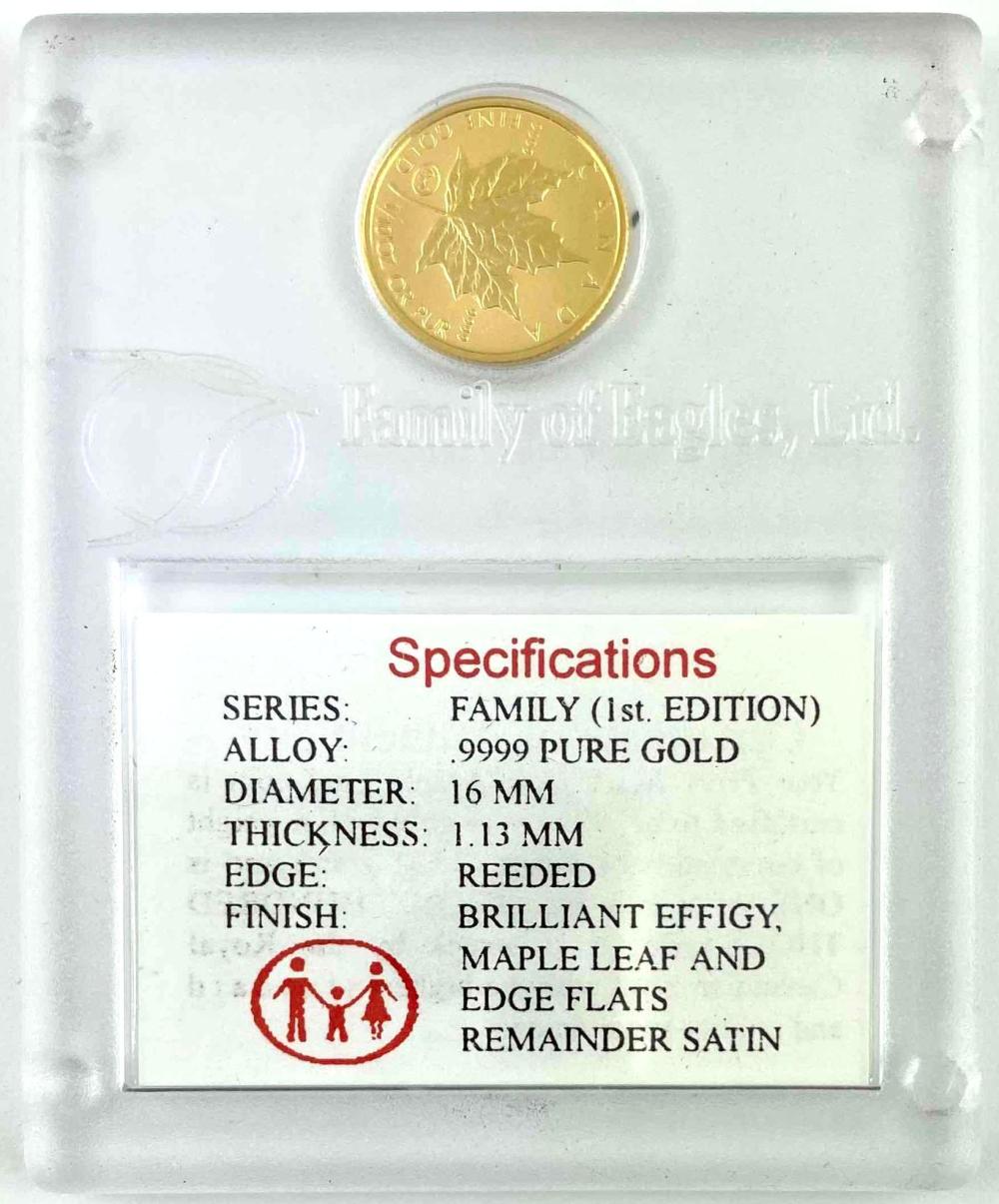 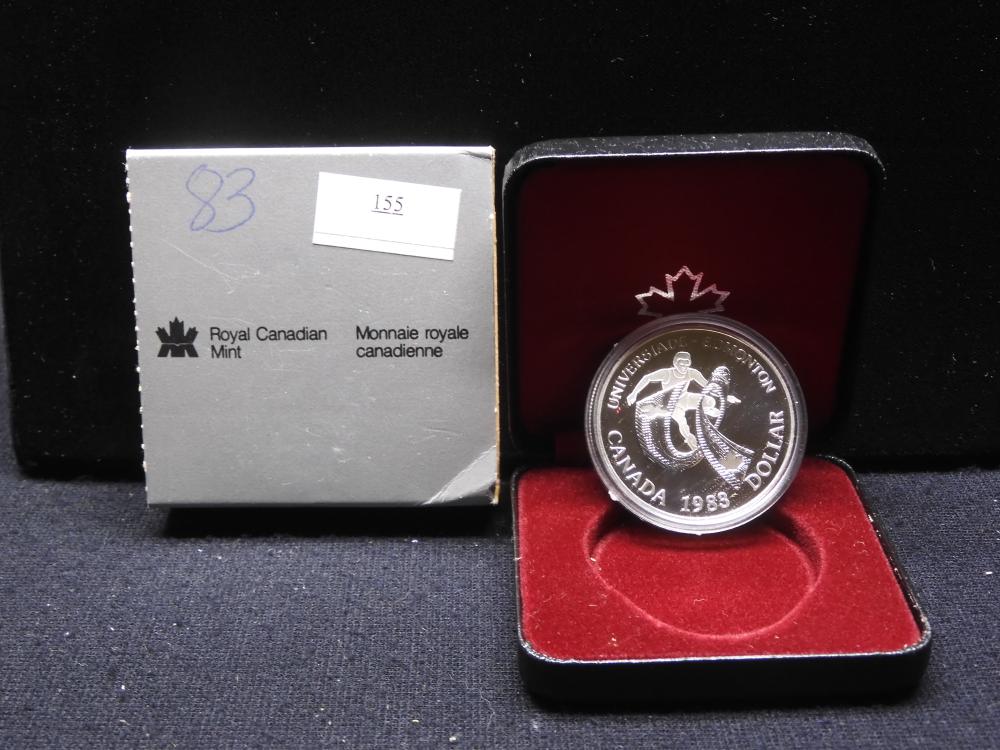 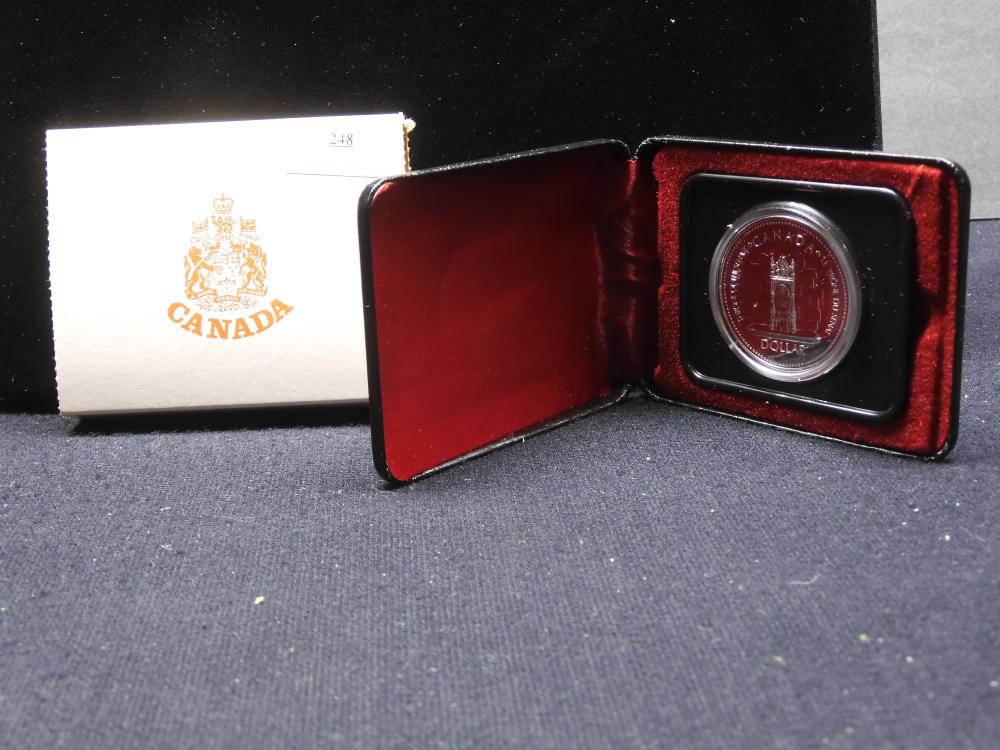 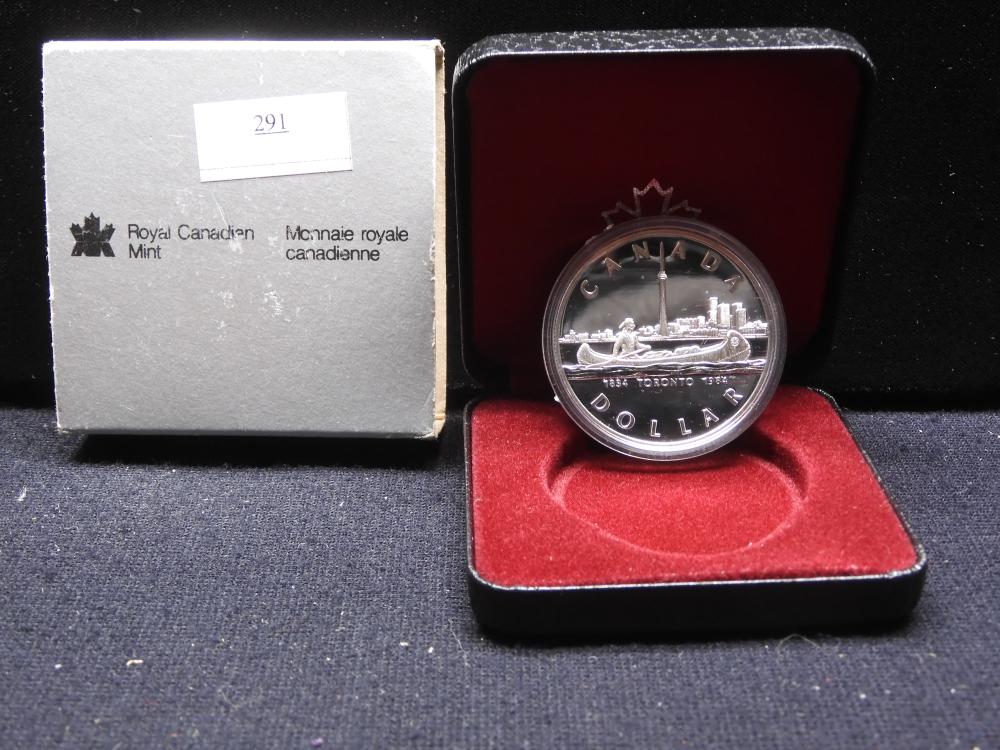 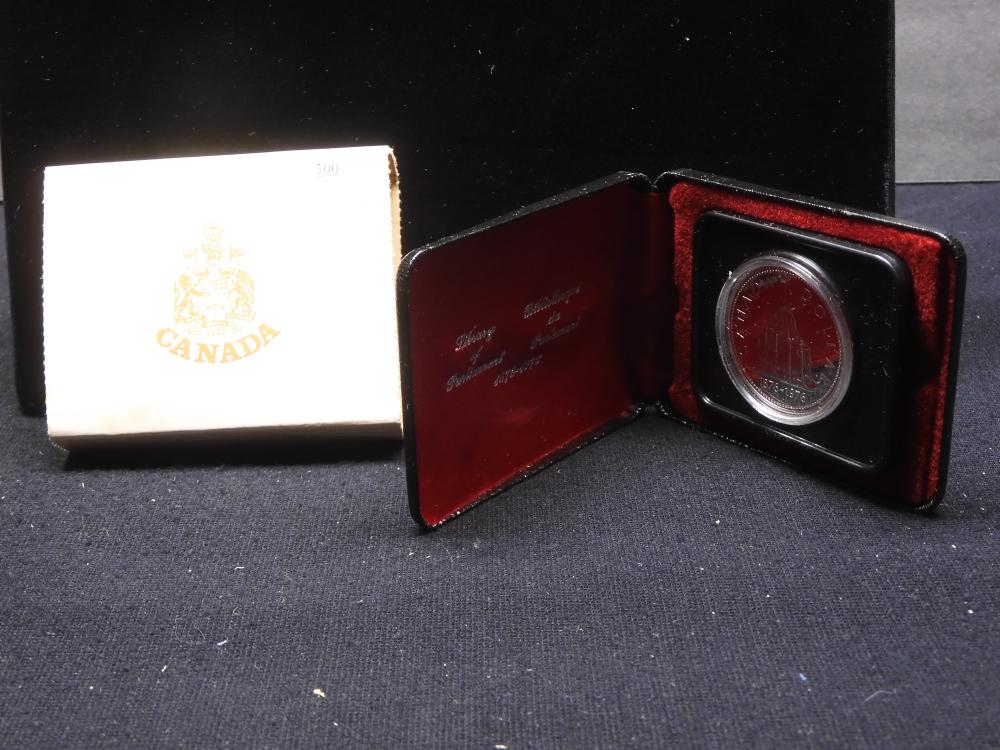 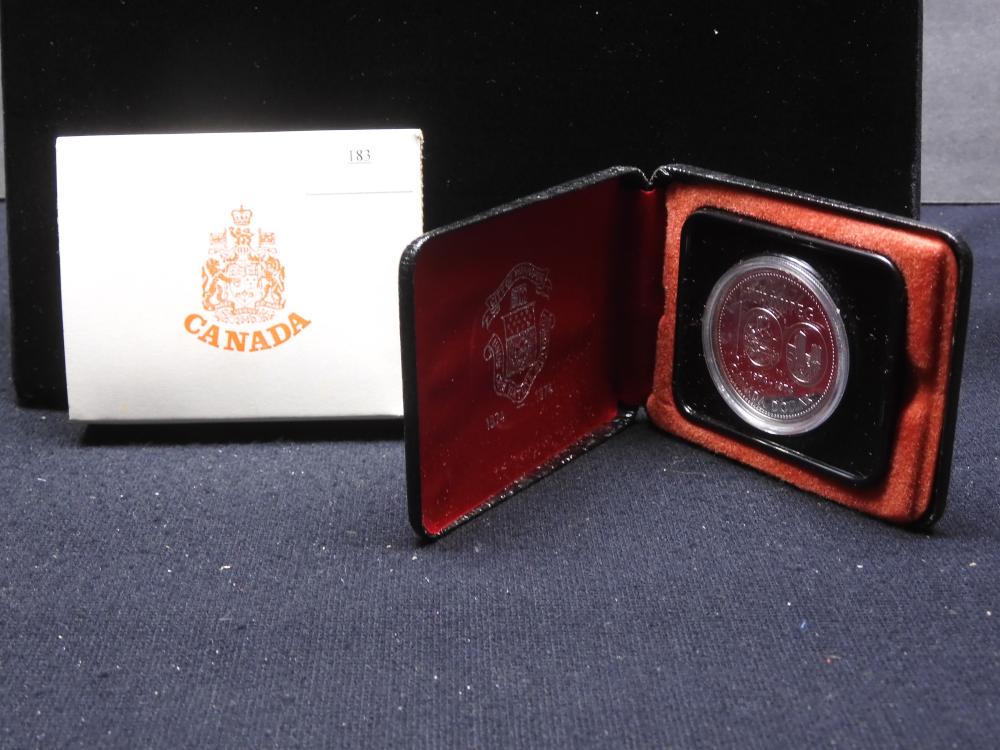 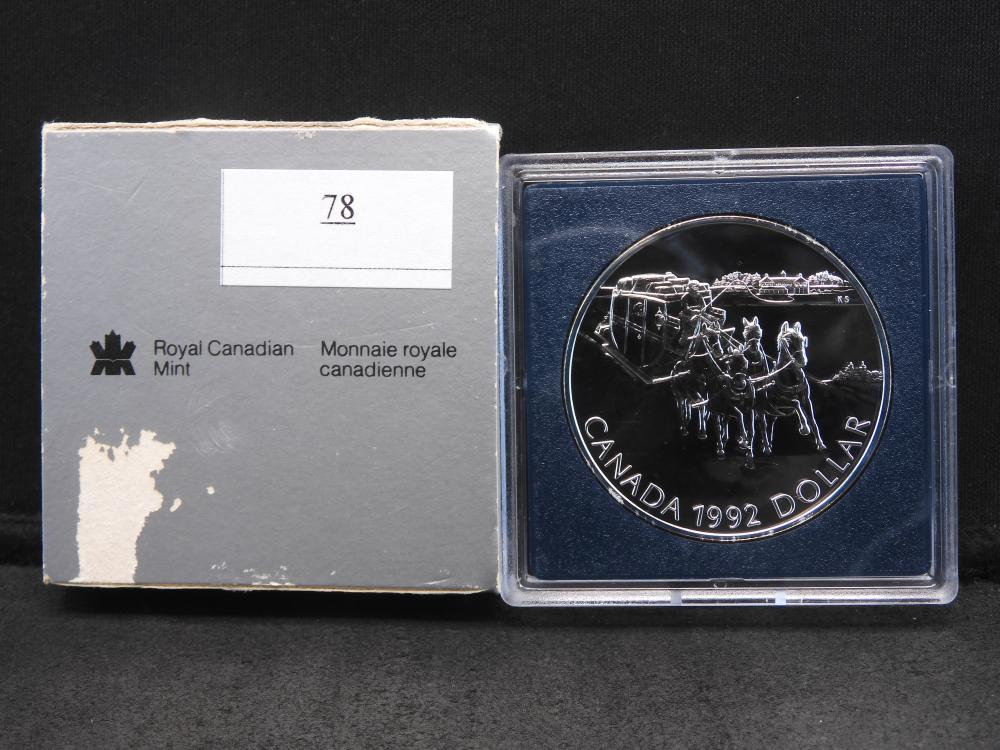 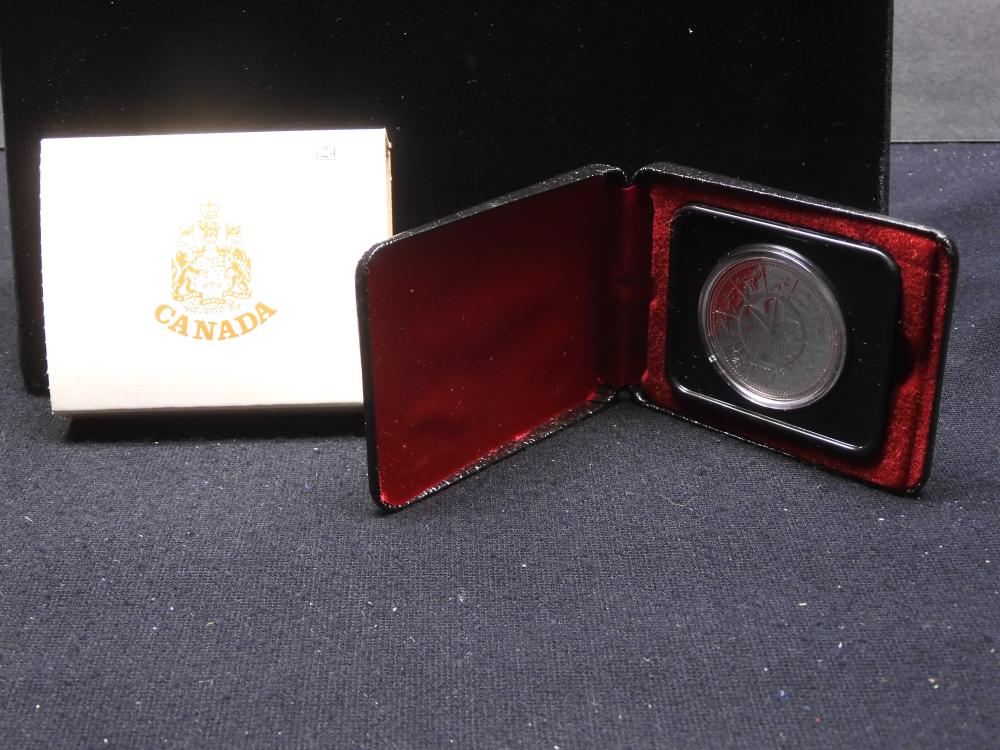 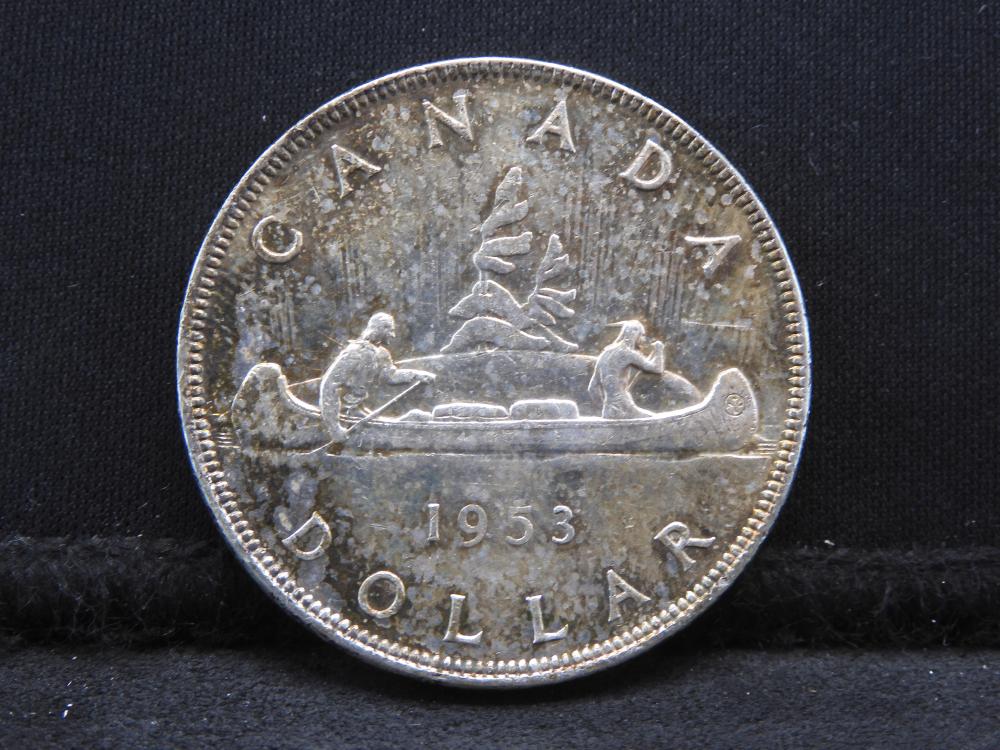 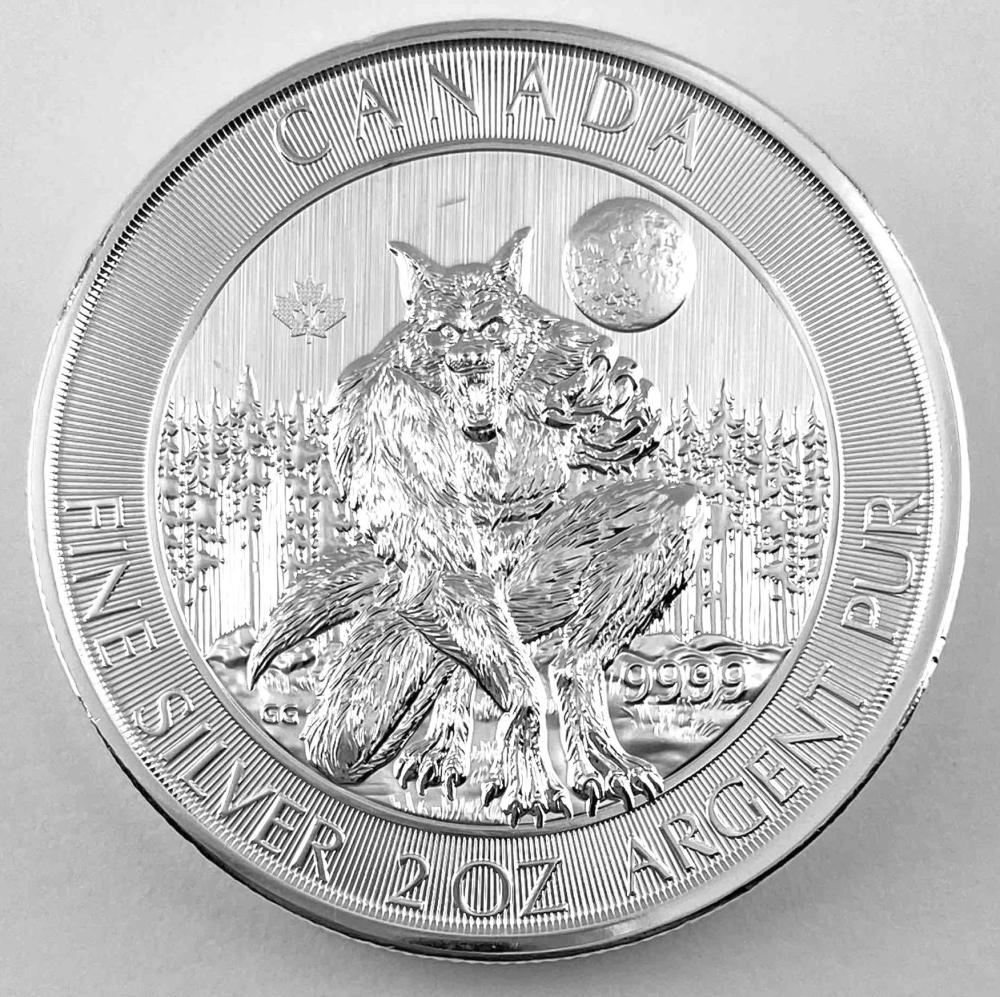 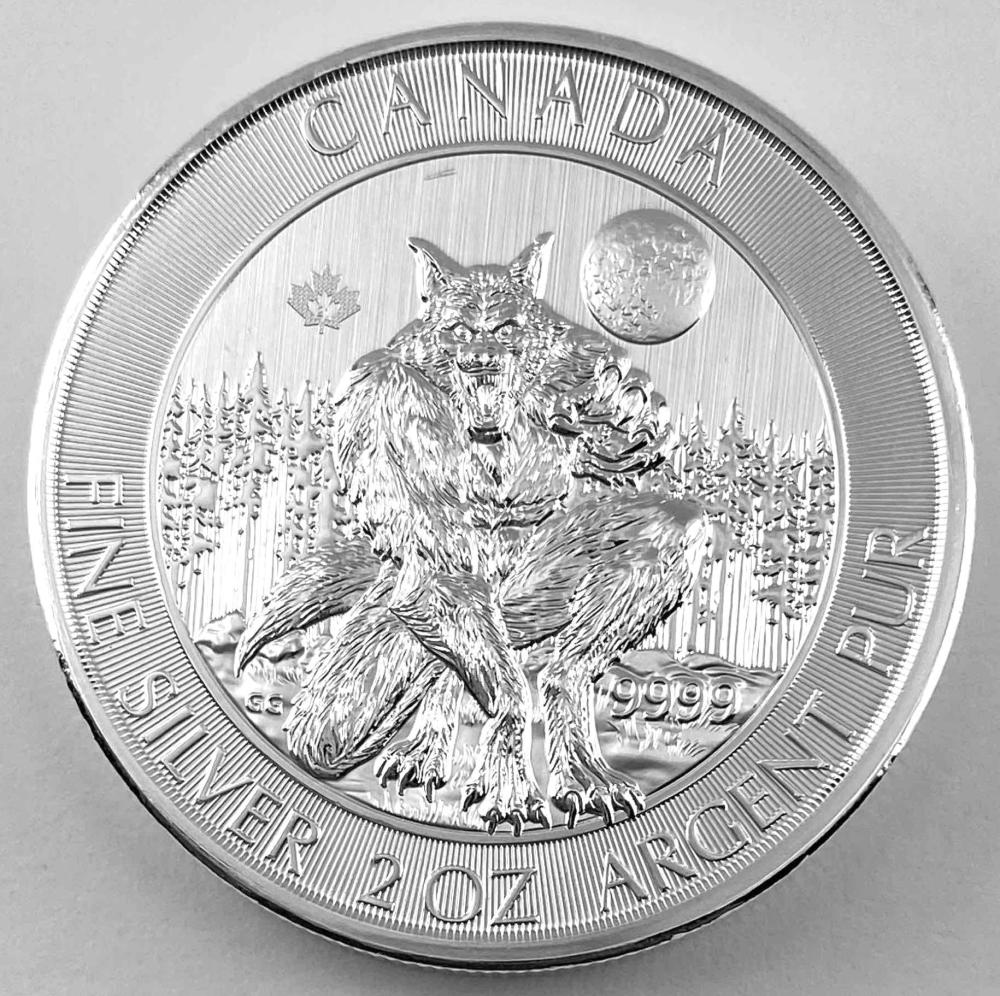 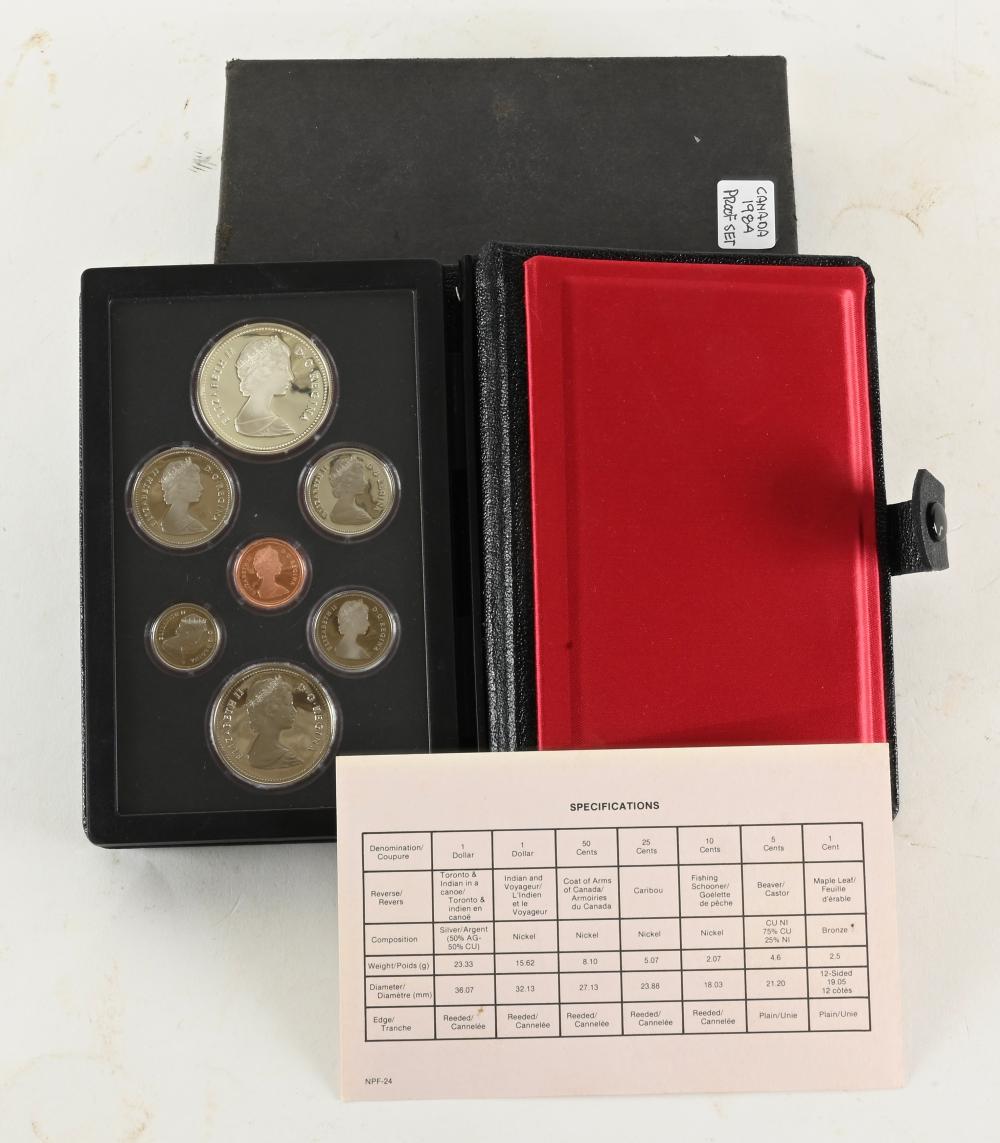 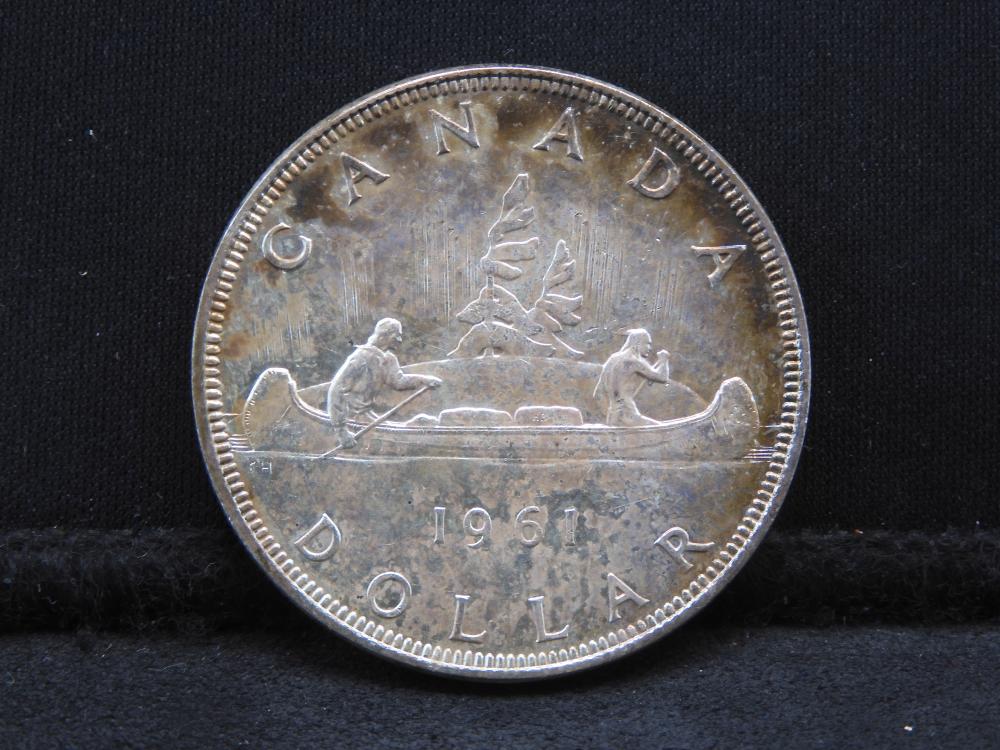 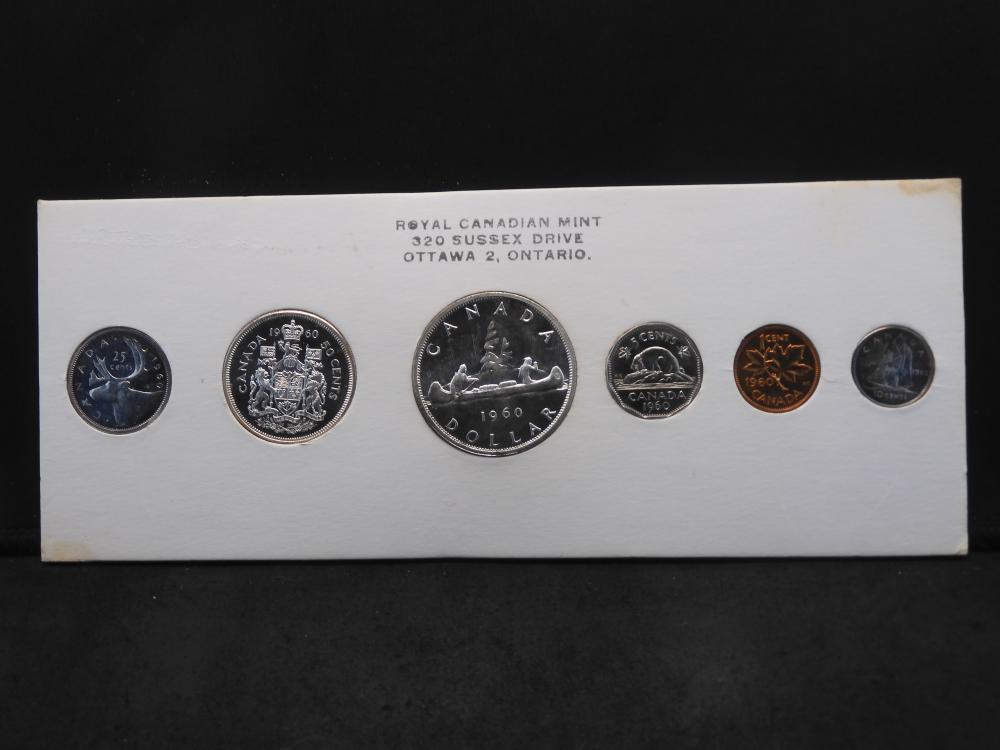 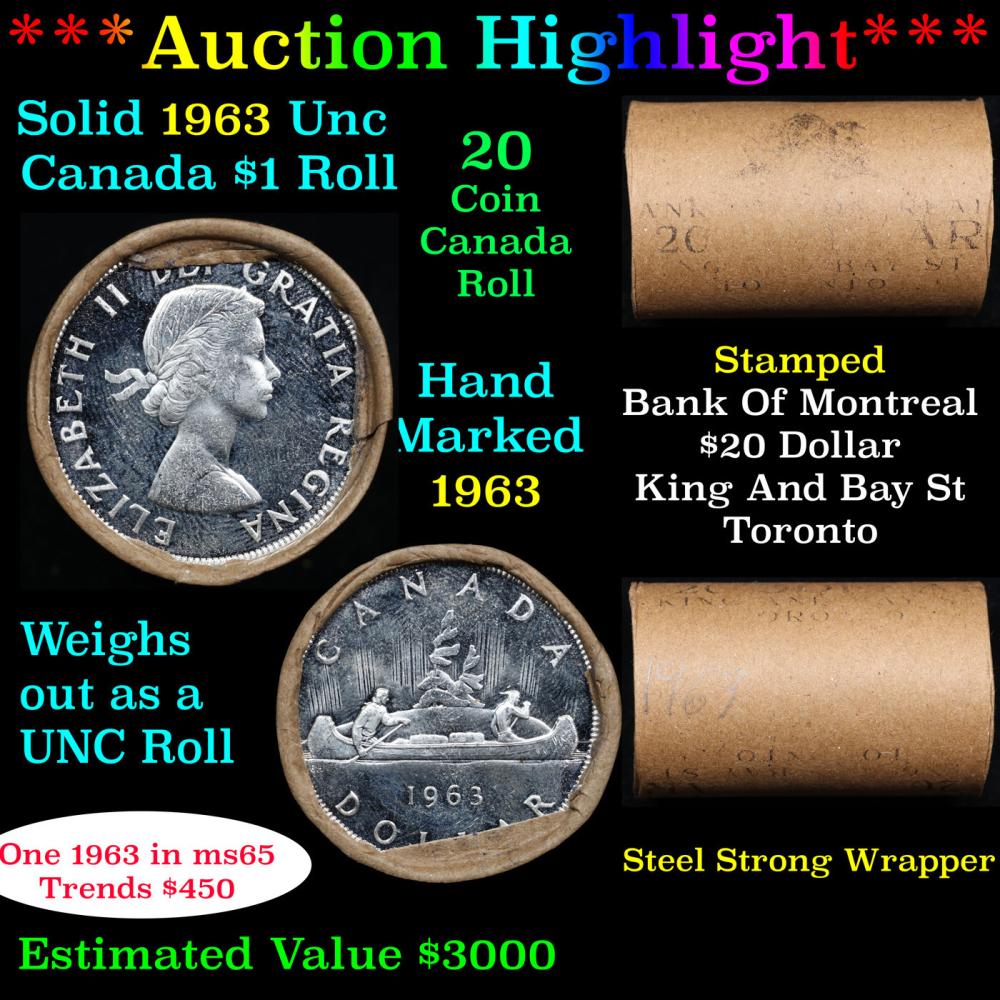 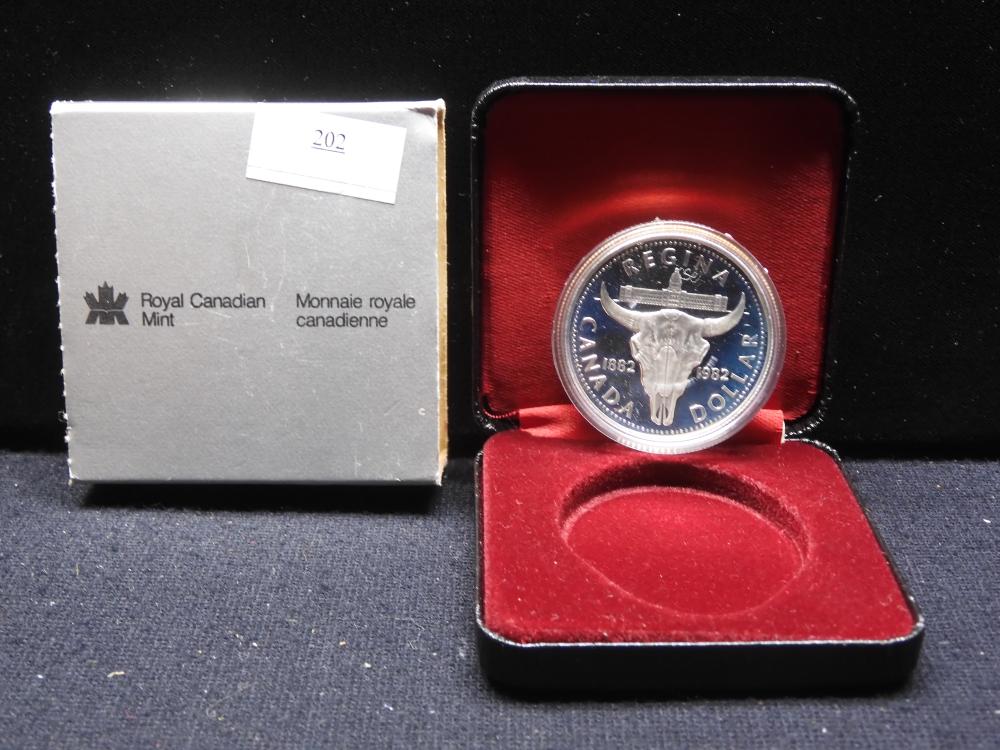 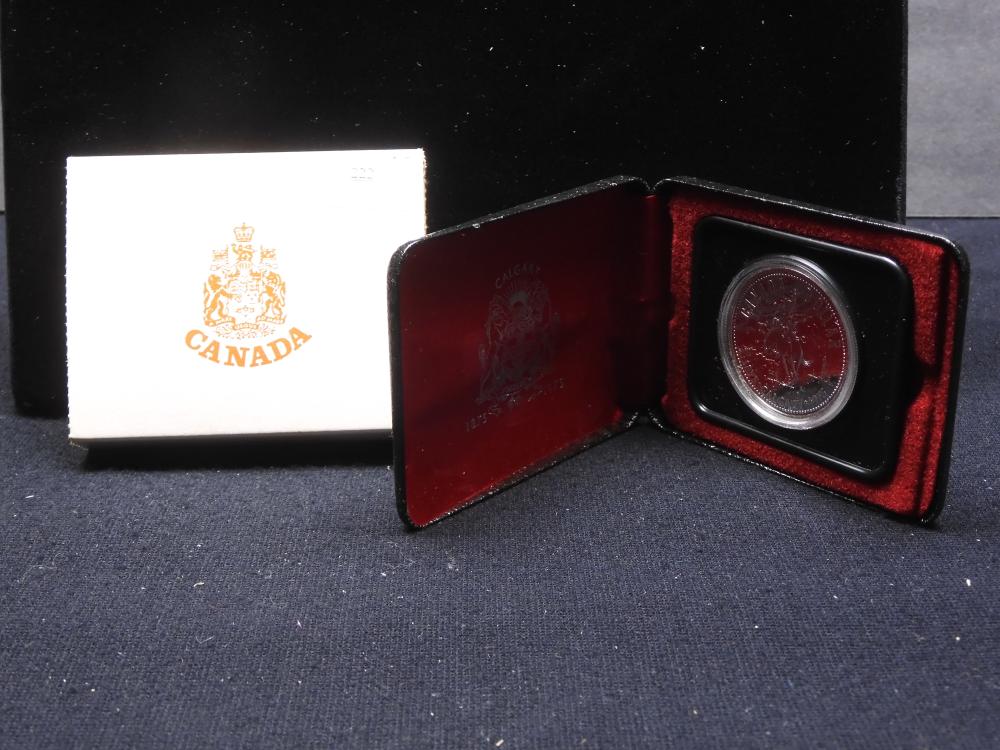