For many people, the mere mention of a cane or walking stick conjures images of crutches used by frail, elderly types to support and steady themselves. But between the mid-16th century and the 1930s, canes were popular, fashionable accessories carried by ladies and gentlemen.

Made from wood, animal horn, bone, or porcelain, they may also be inlaid or topped with precious gemstones. With gorgeous details and an exotic appeal, wooden canes are statement pieces that finish off a look with elegant style.

Antique walking sticks are typically grouped into three categories: folk art canes, city sticks, and gadget (or systems) canes. The most interesting of these is the gadget canes, which stealthily conceal everything from weapons to alcohol, perfume, or specialty equipment like medical supplies or fishing gear.

Whether a 19th-century seat antique cane, which folds out to form a three-legged stool, or Tyrolean walking sticks that may have helped someone trek through the Swiss Alps, antique canes are much more than tools for practical support. Rather, they are collectible trophies offering beautifully crafted windows into past. 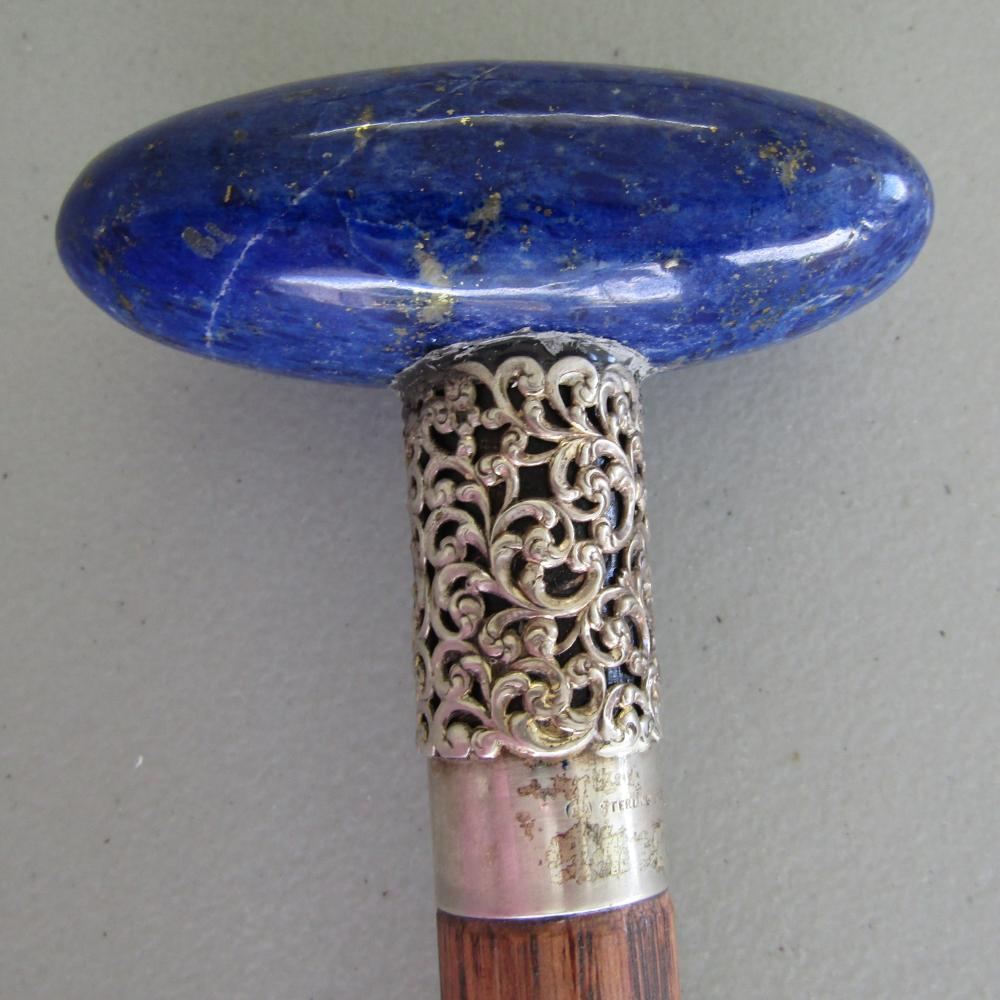 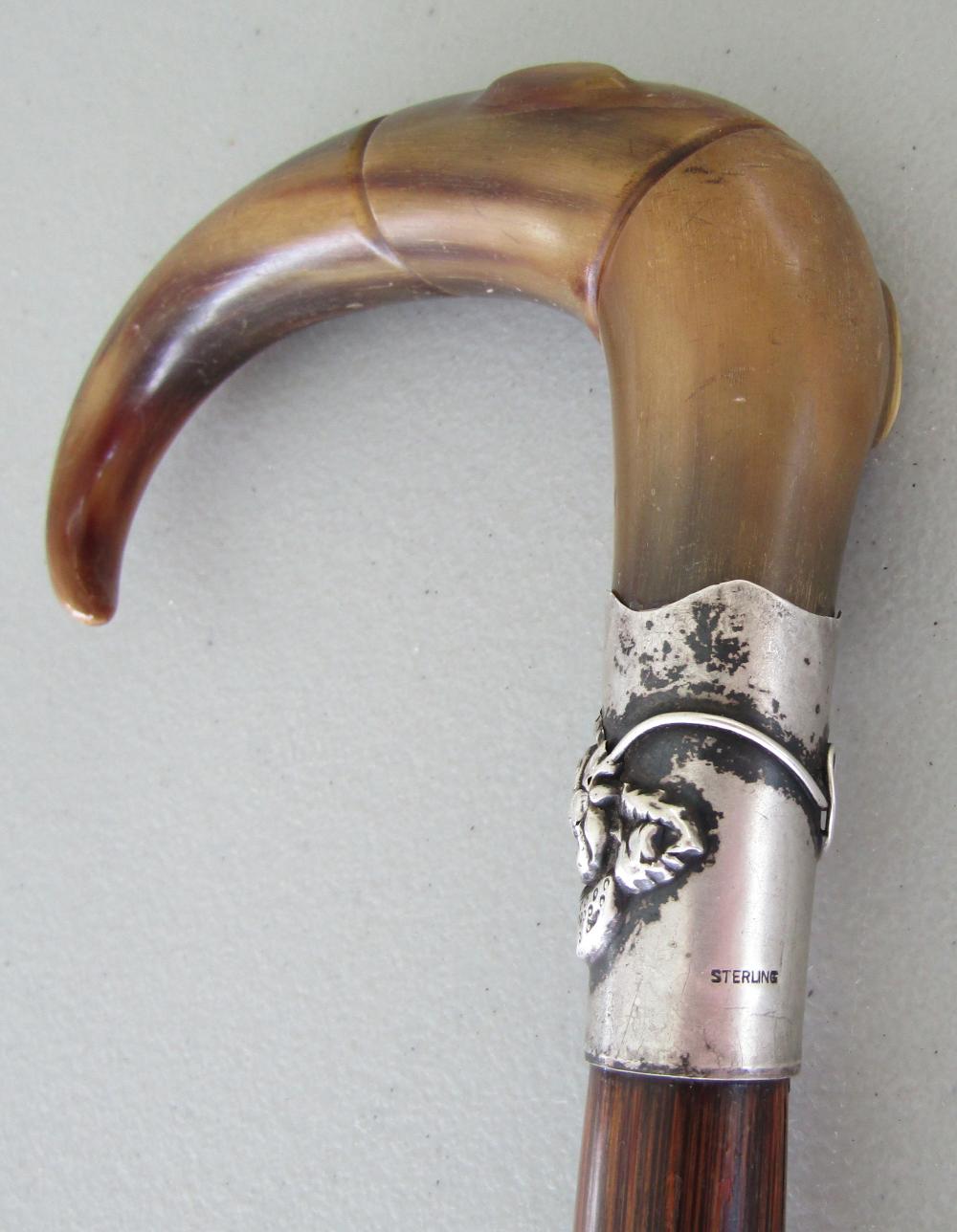 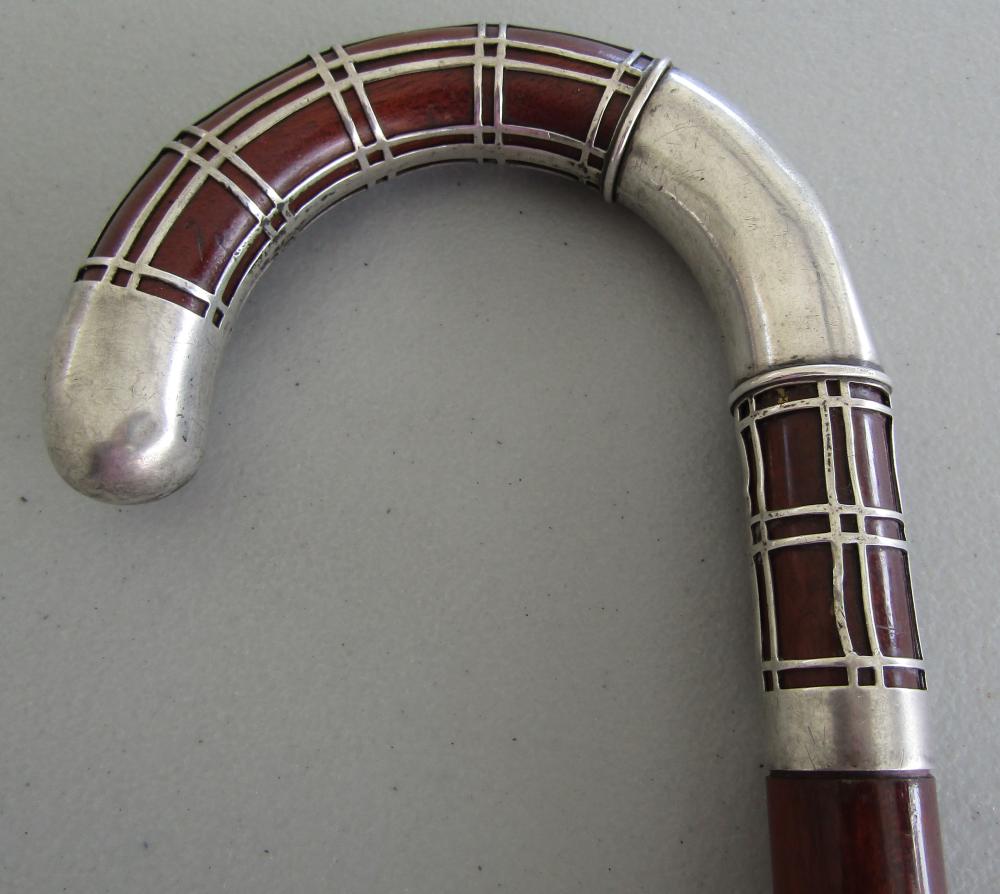 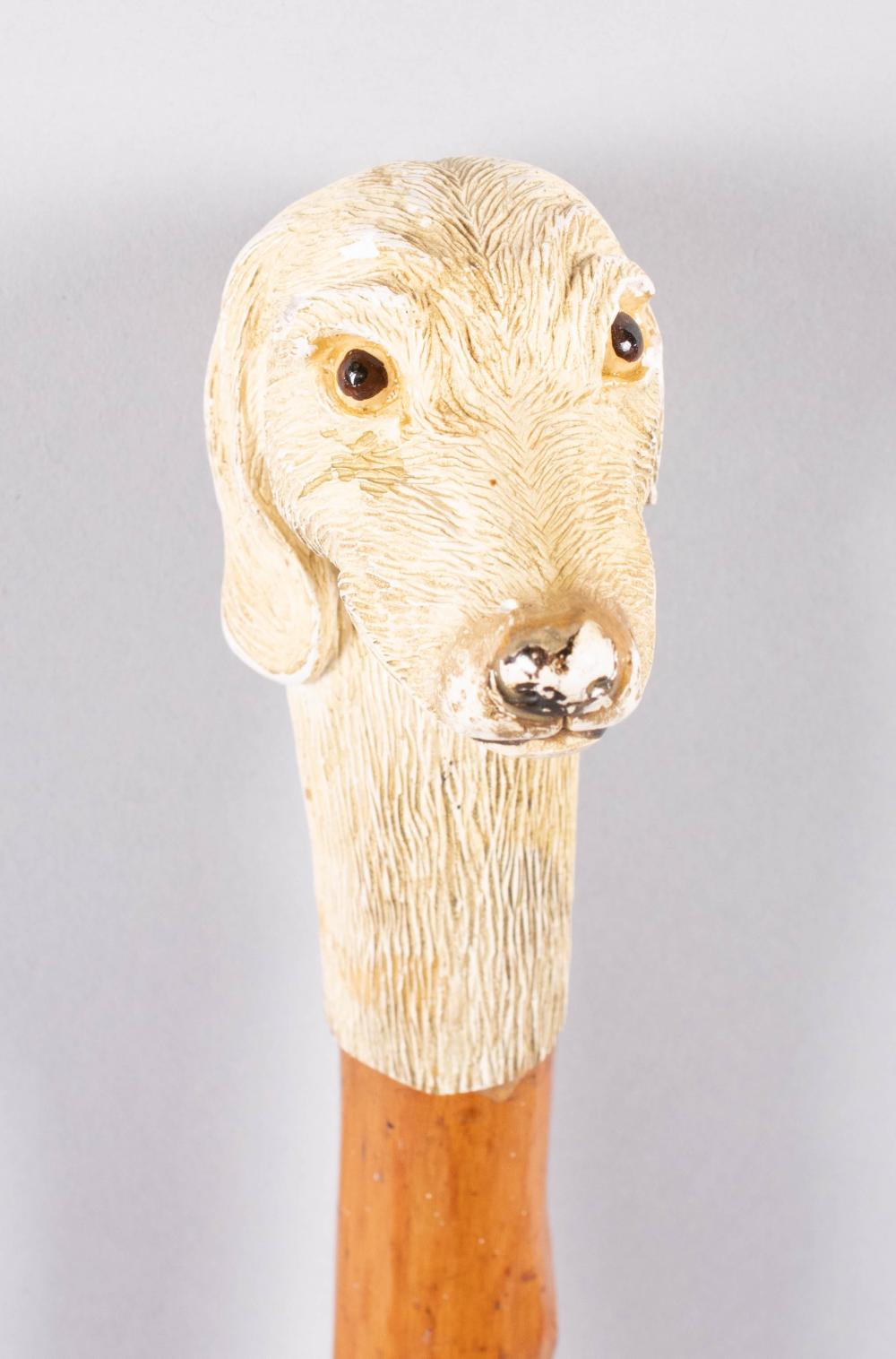 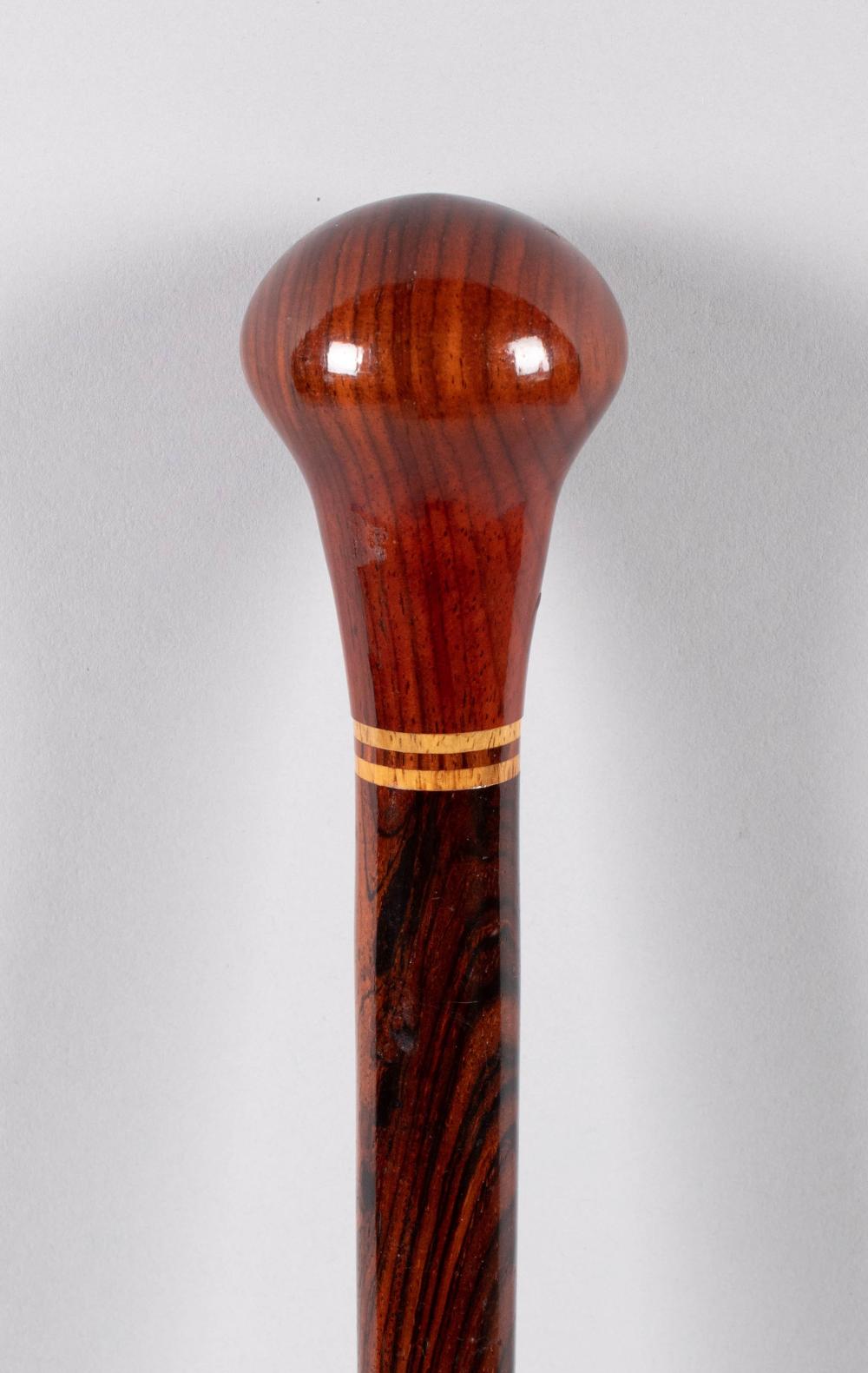 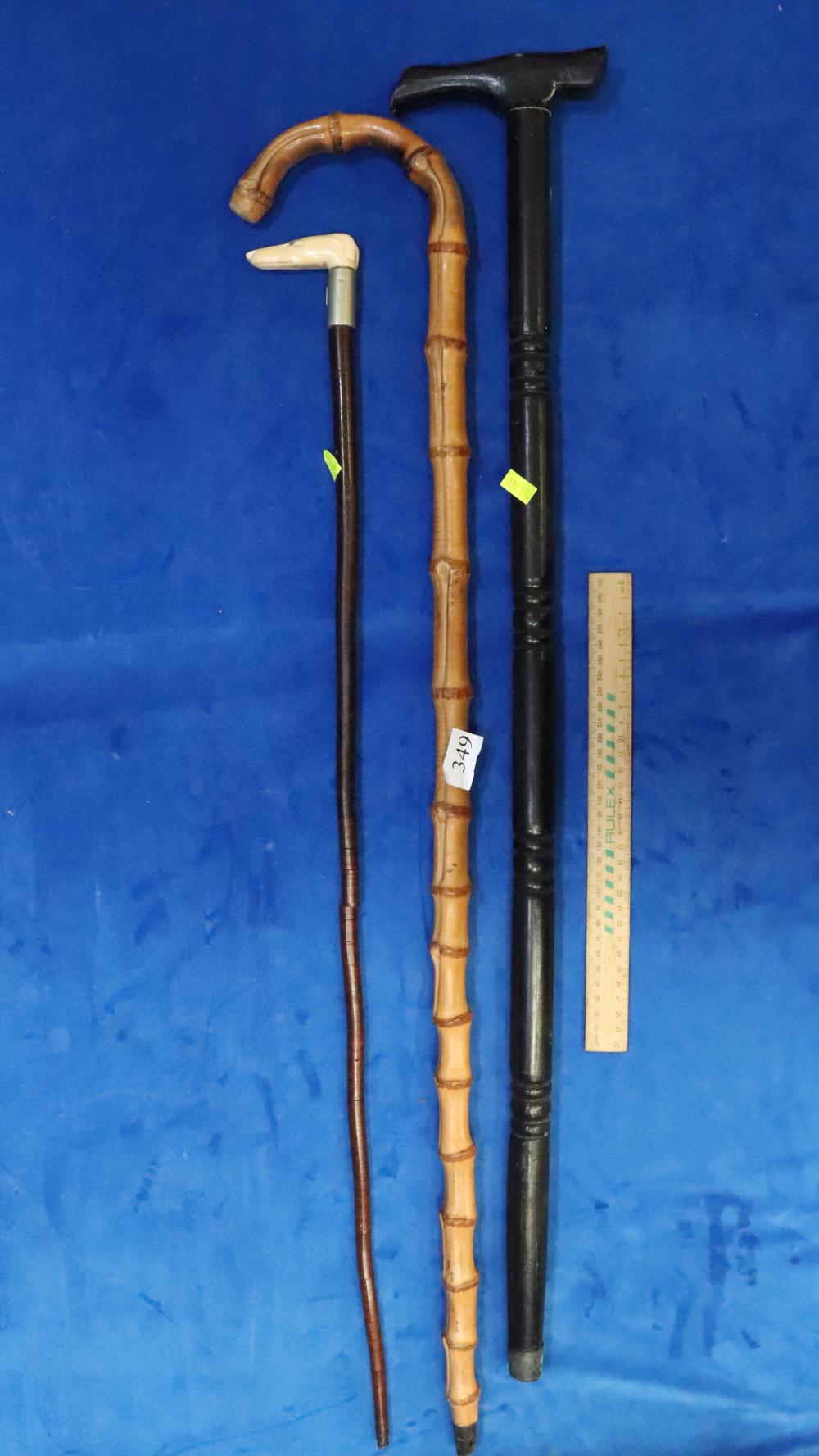 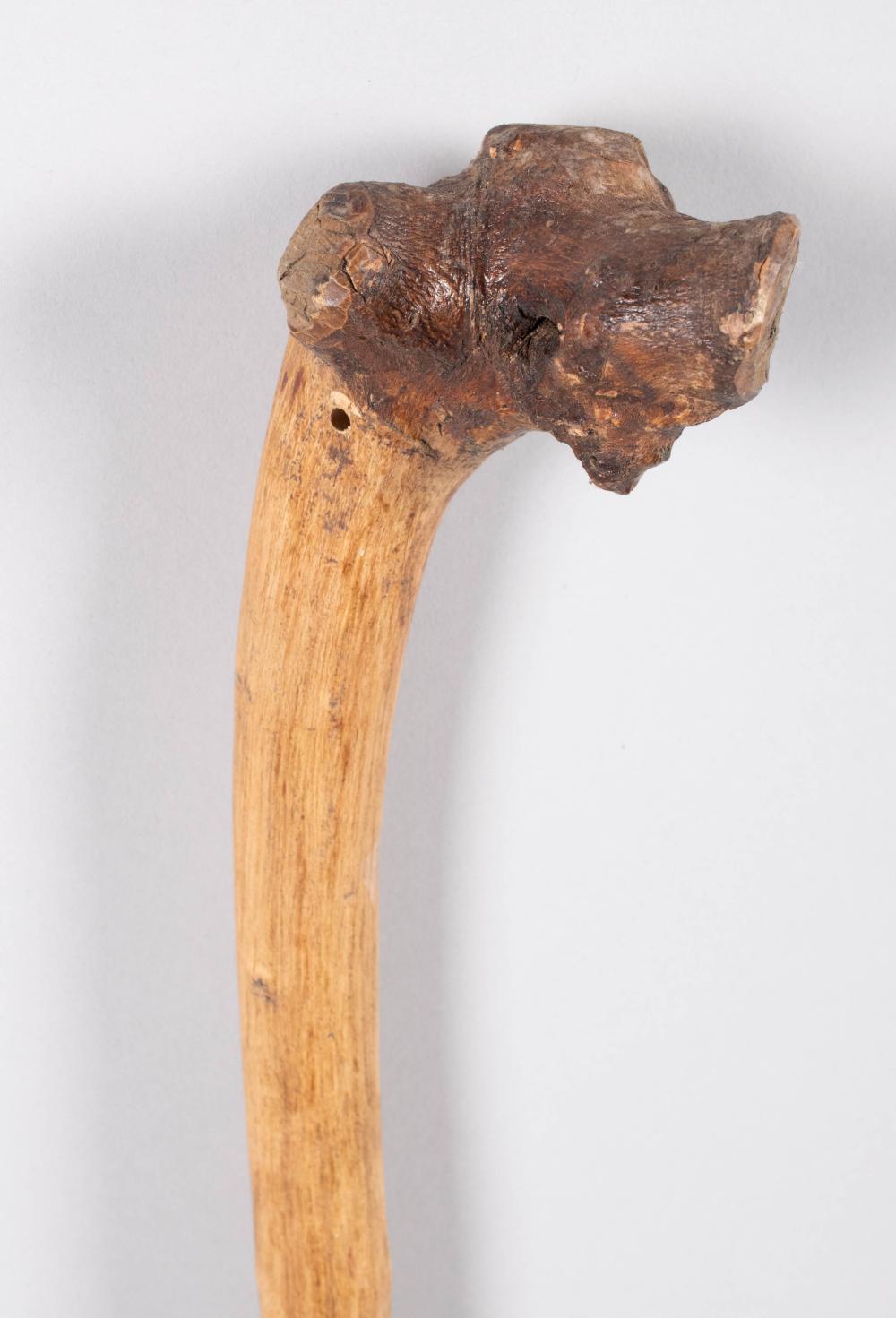 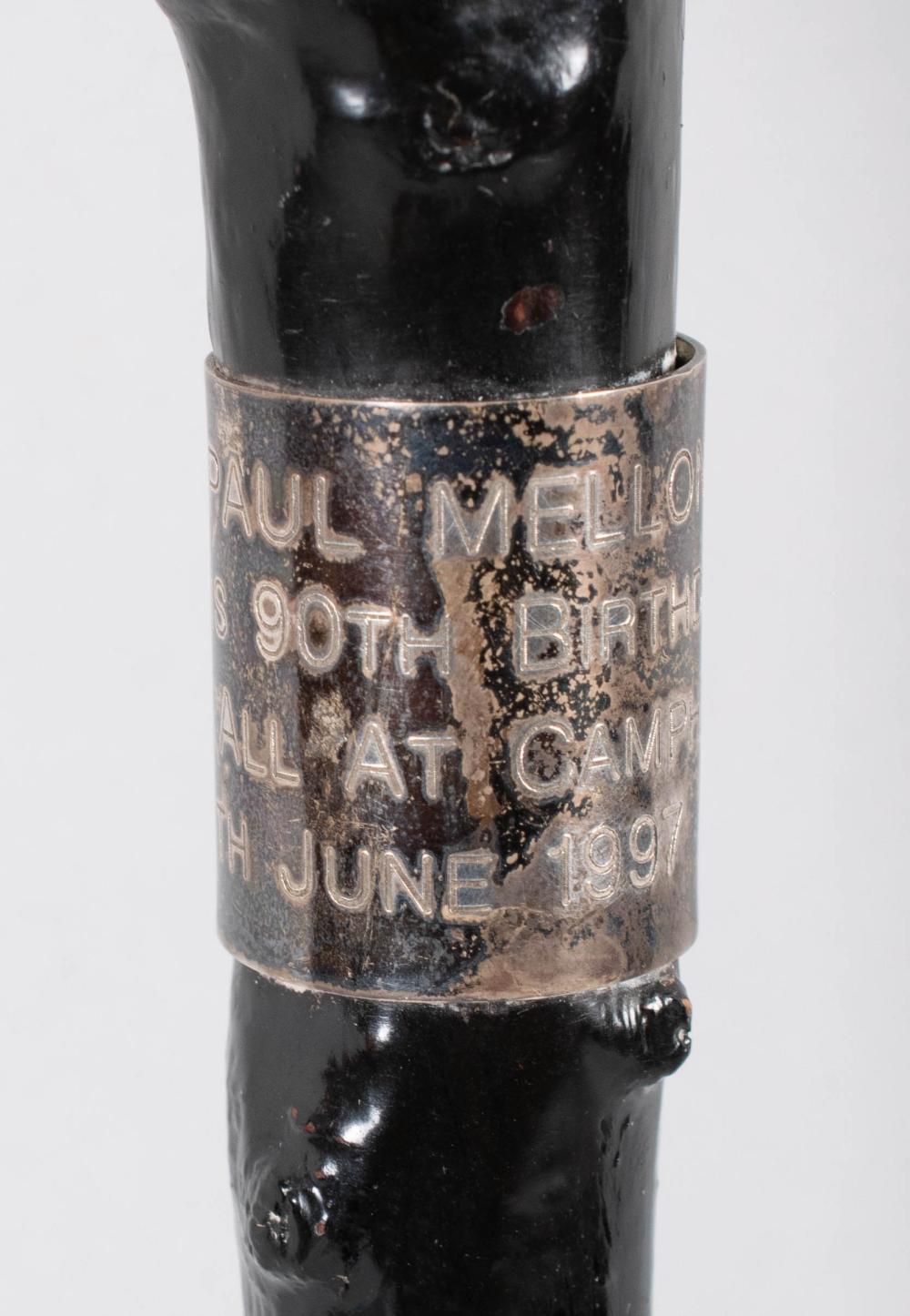 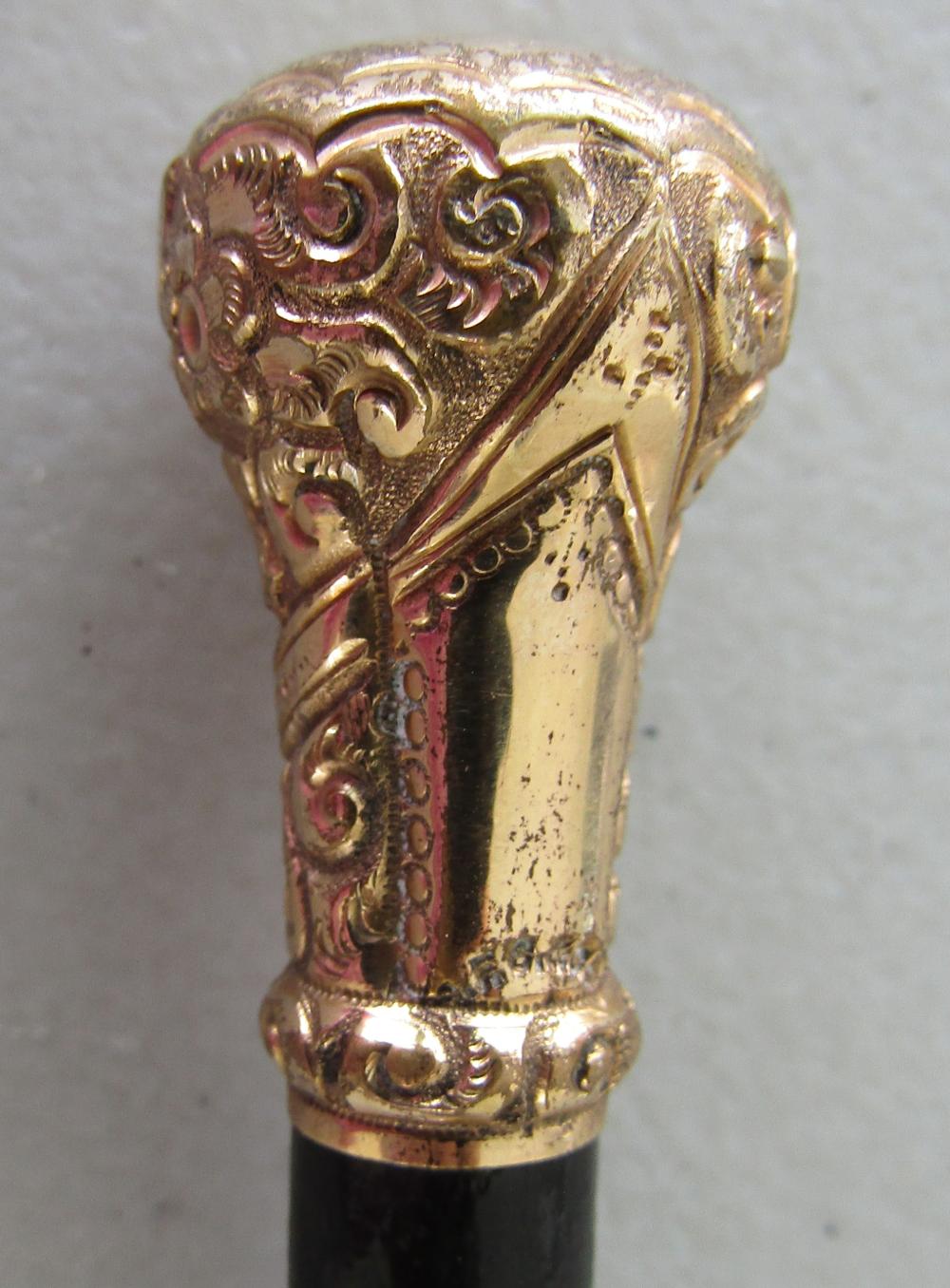 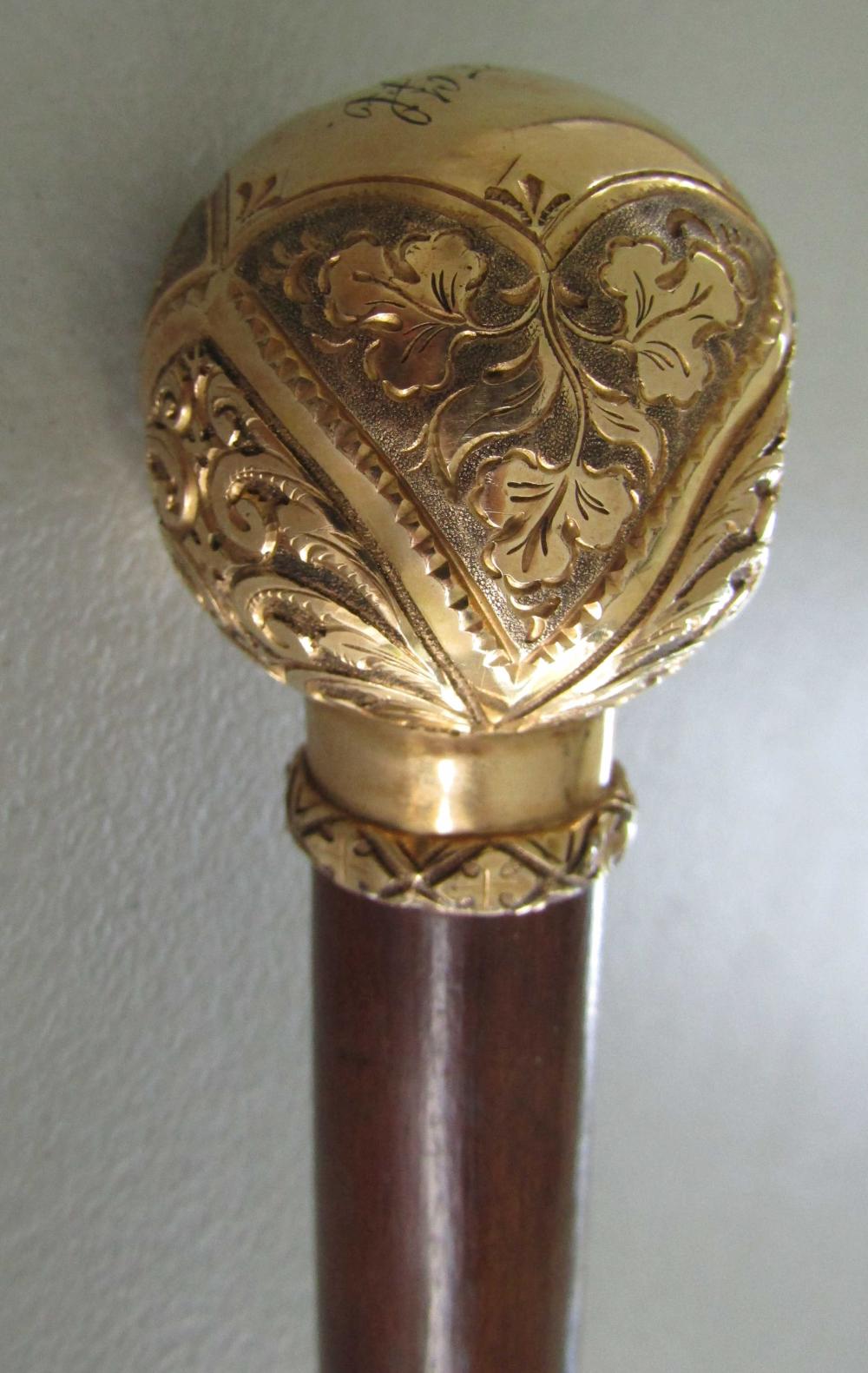 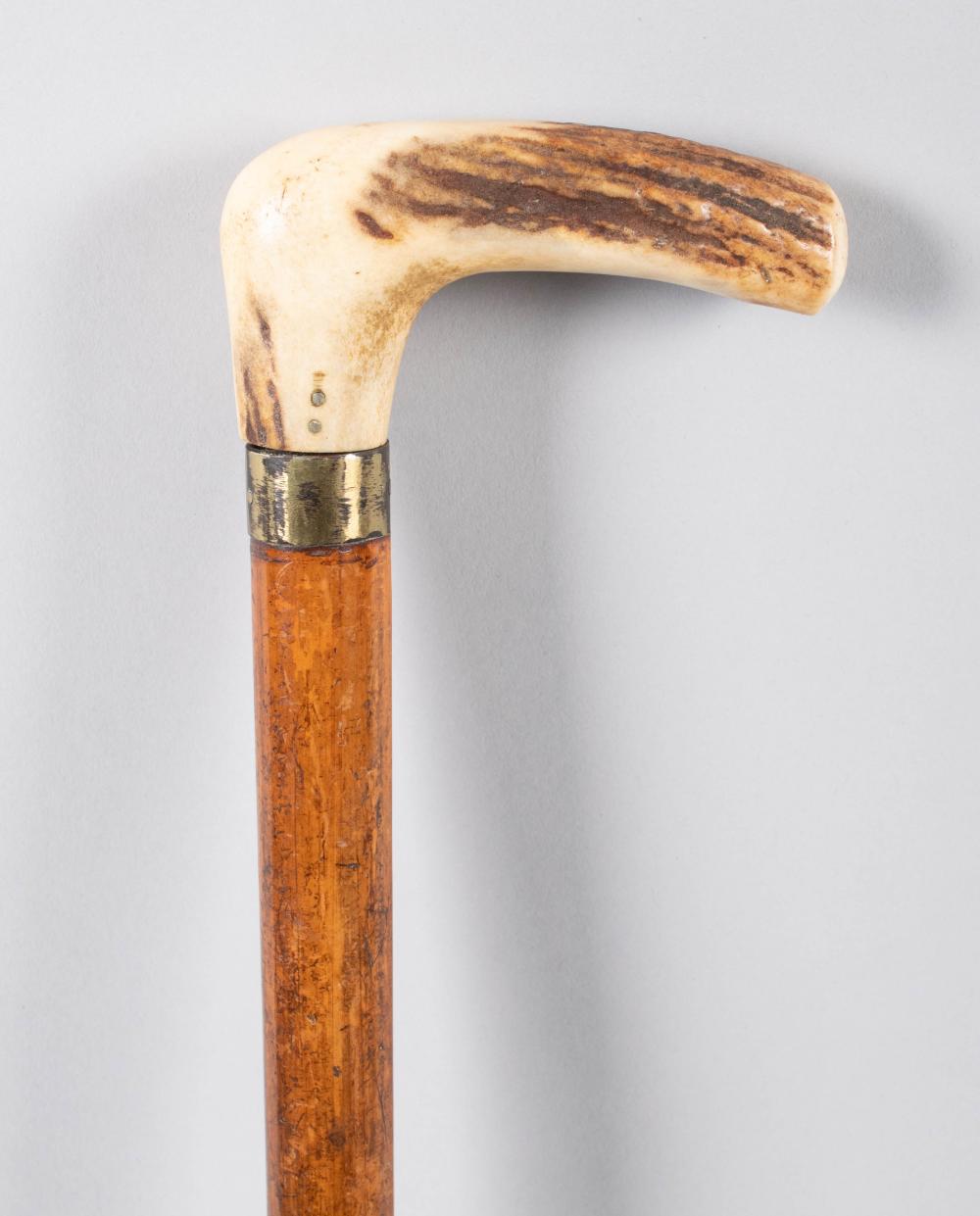 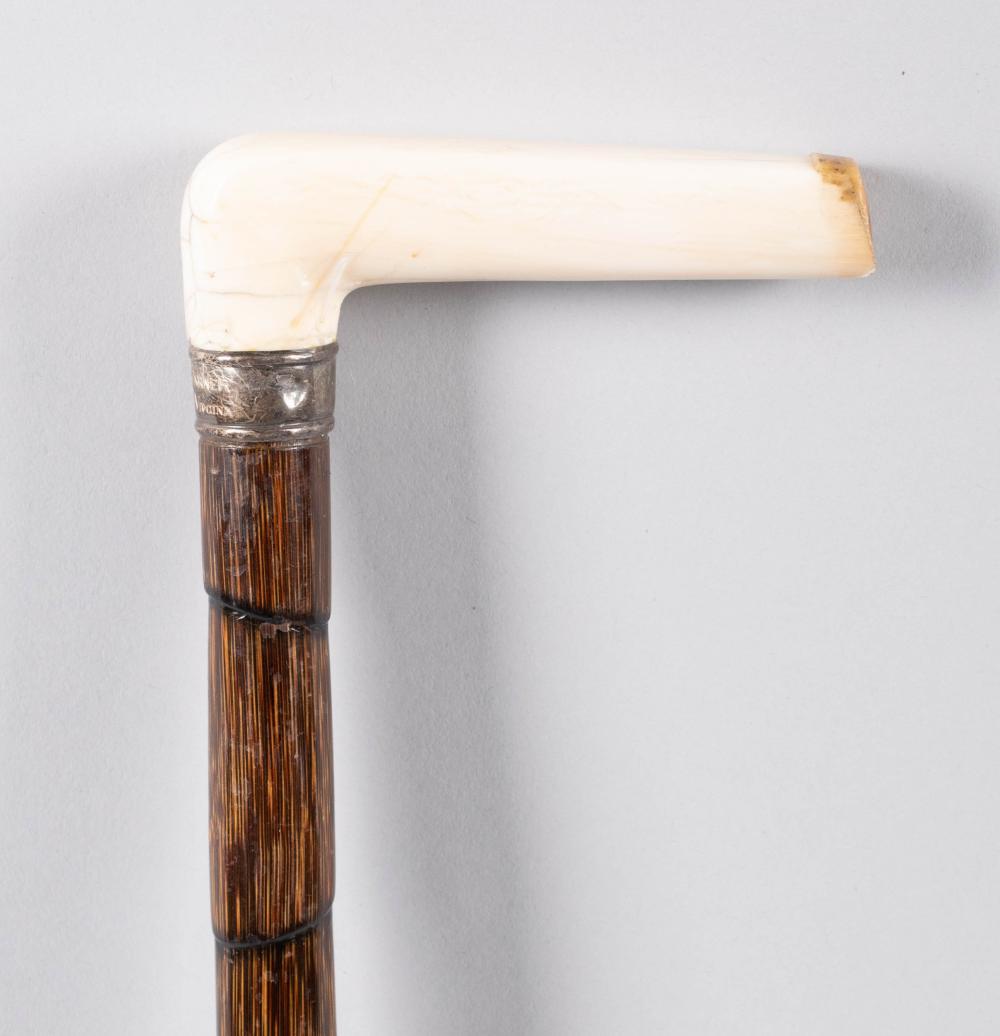 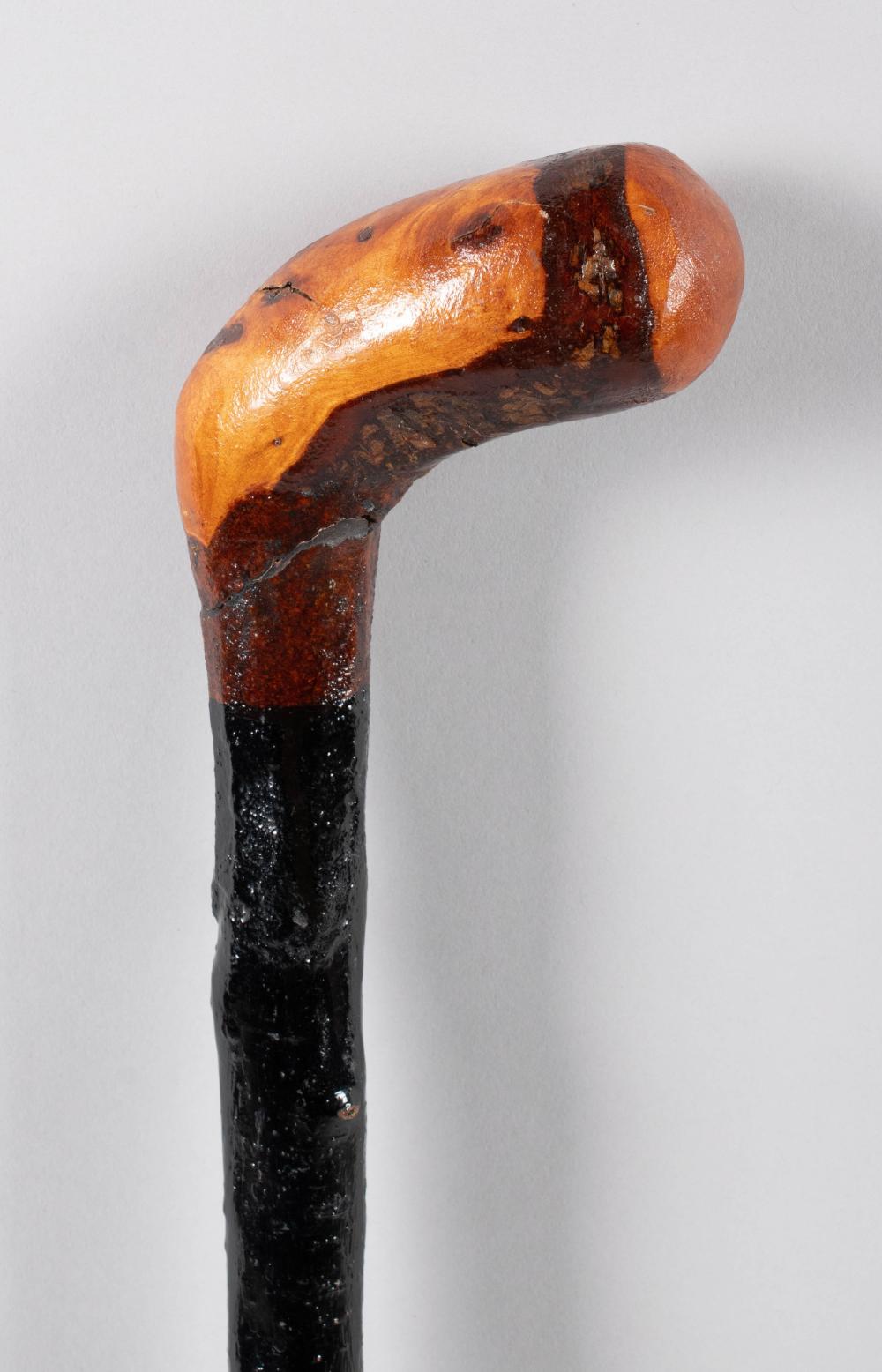 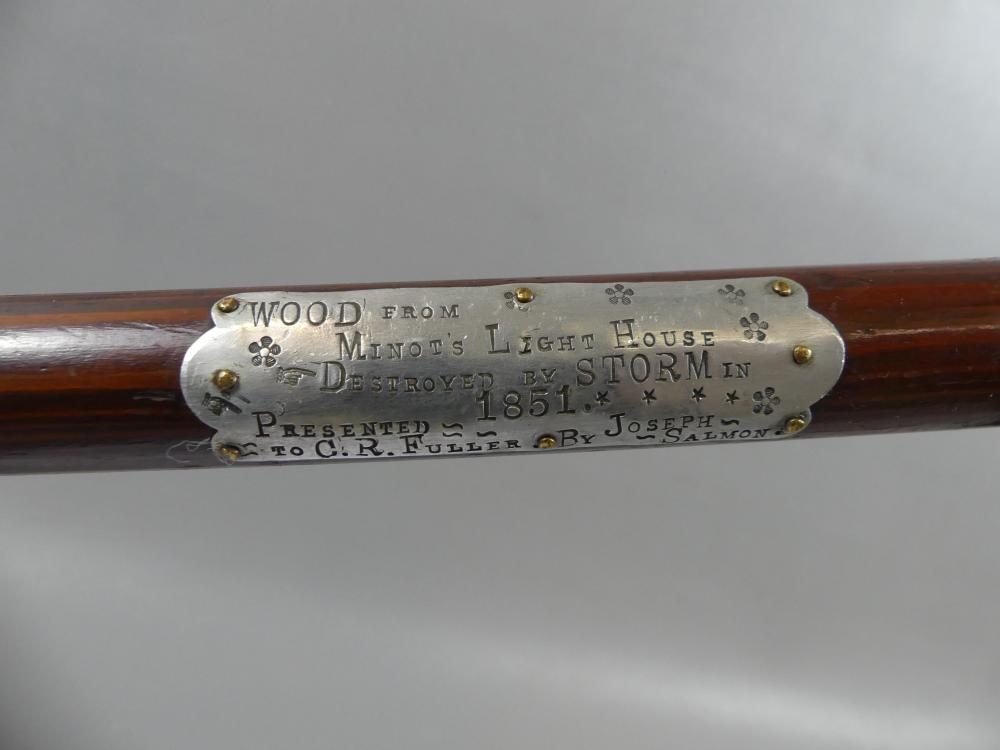 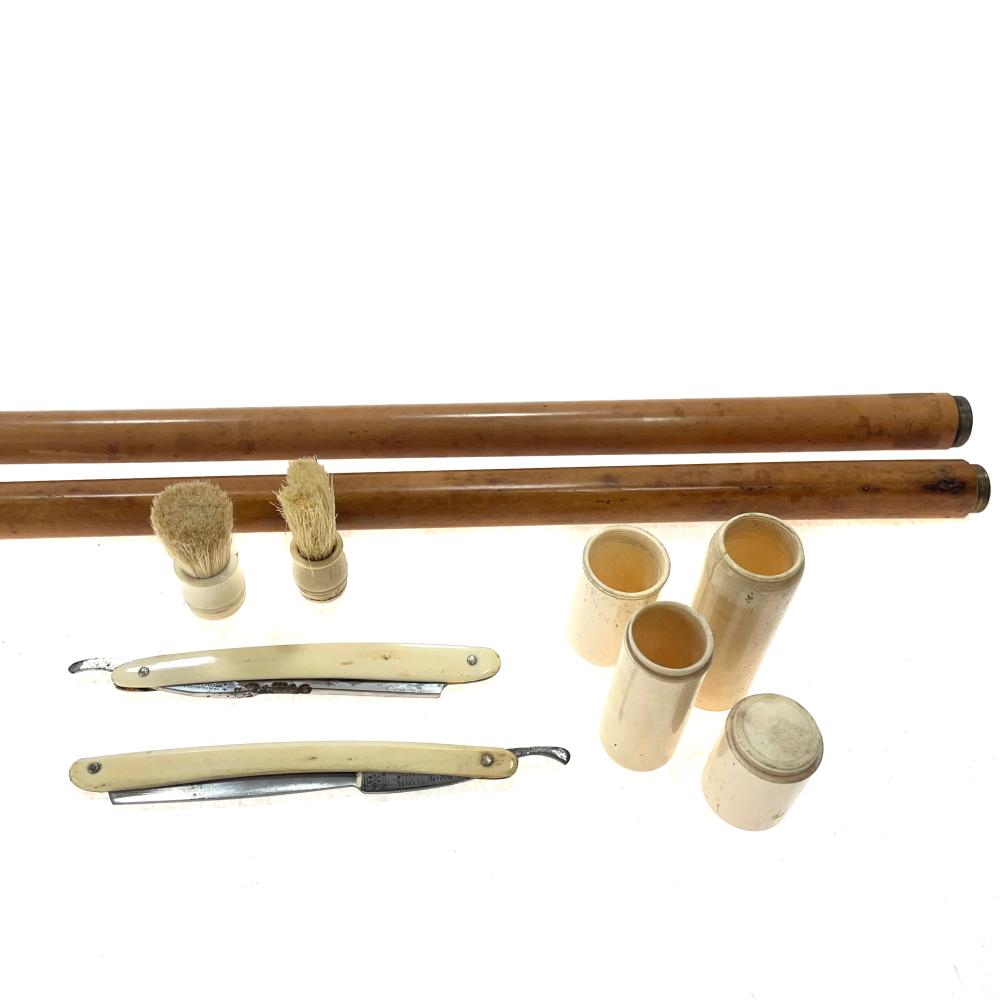 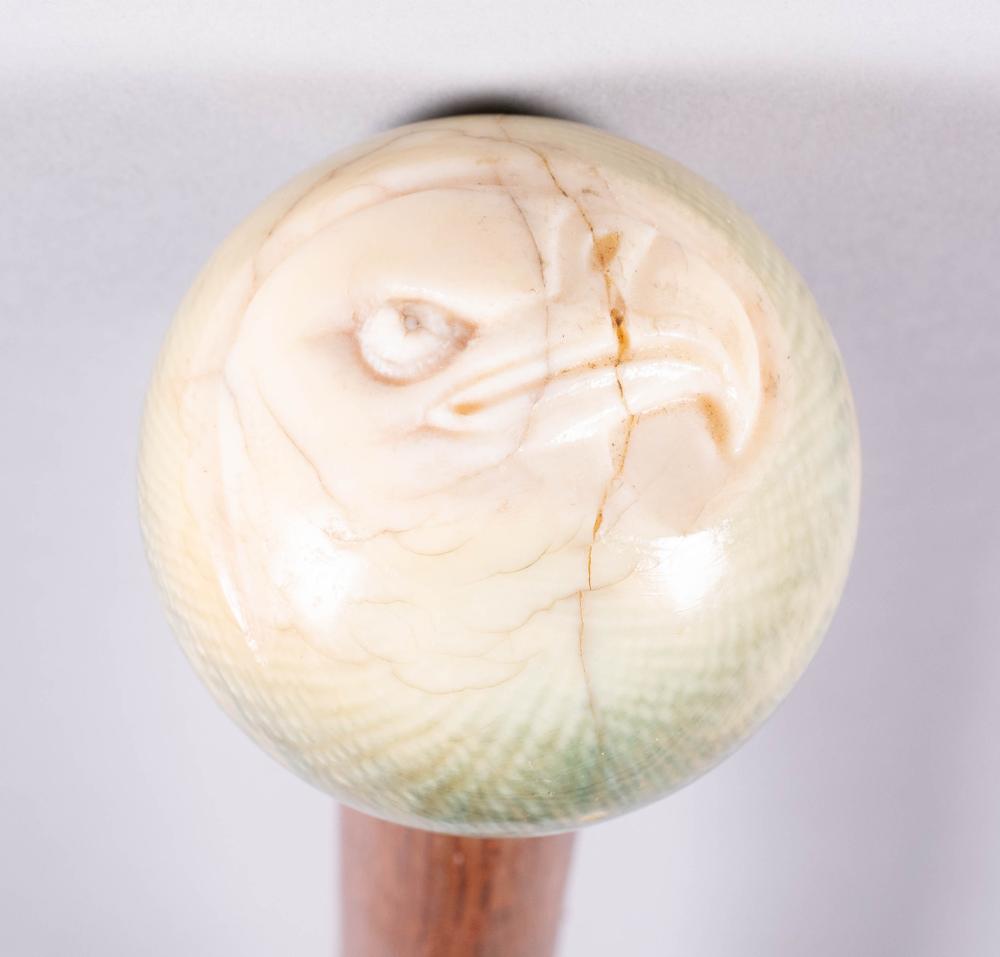 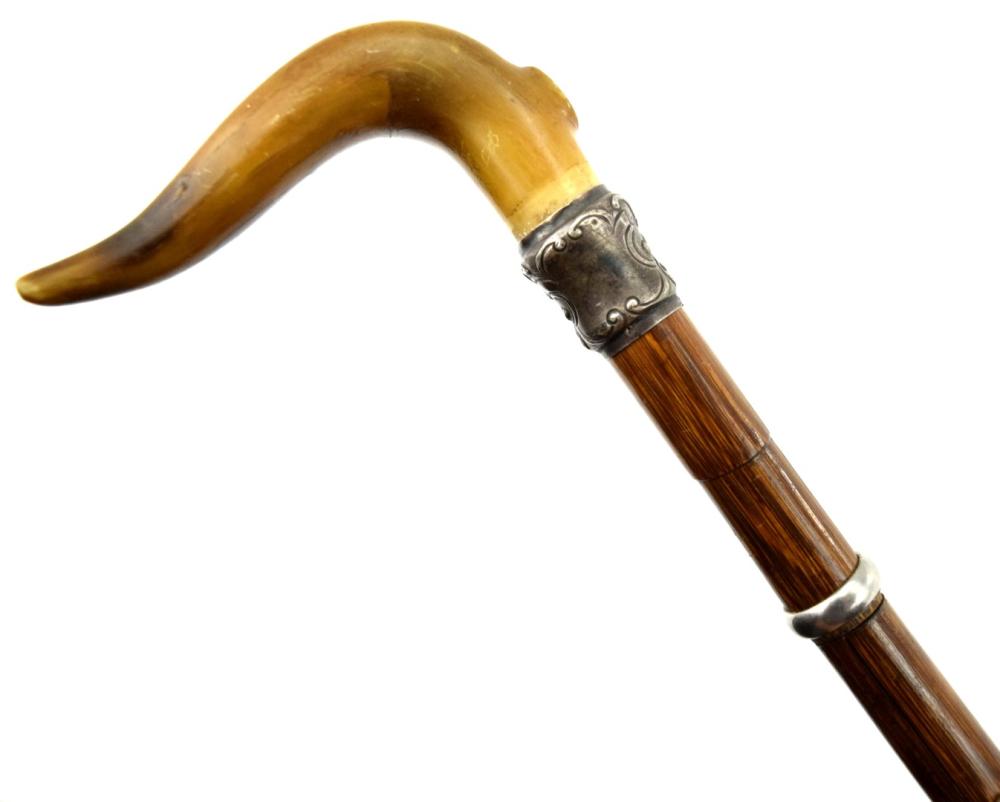 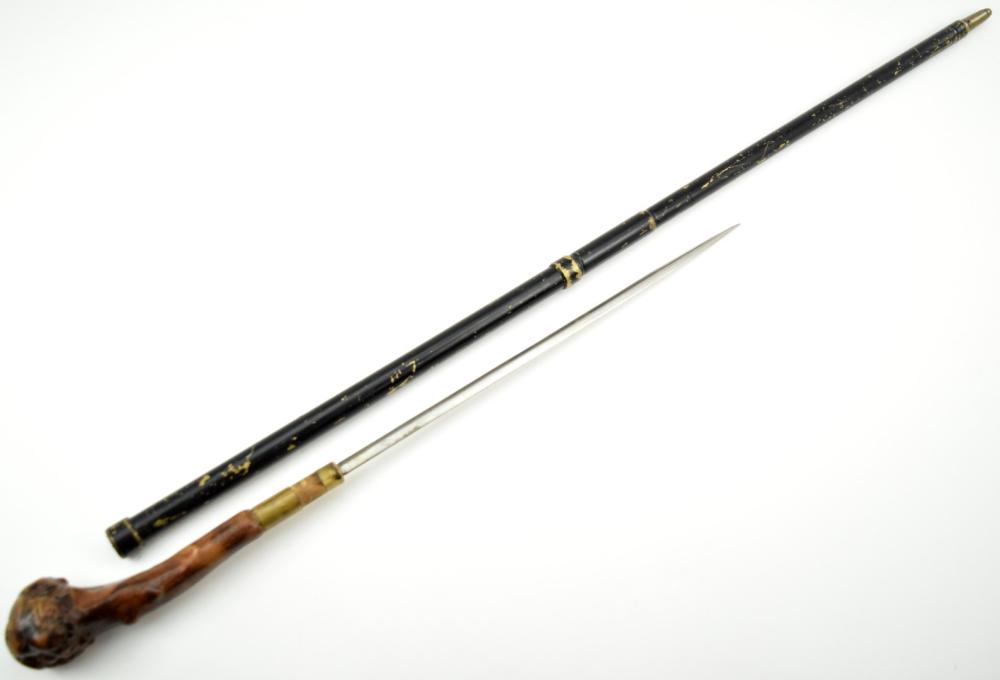 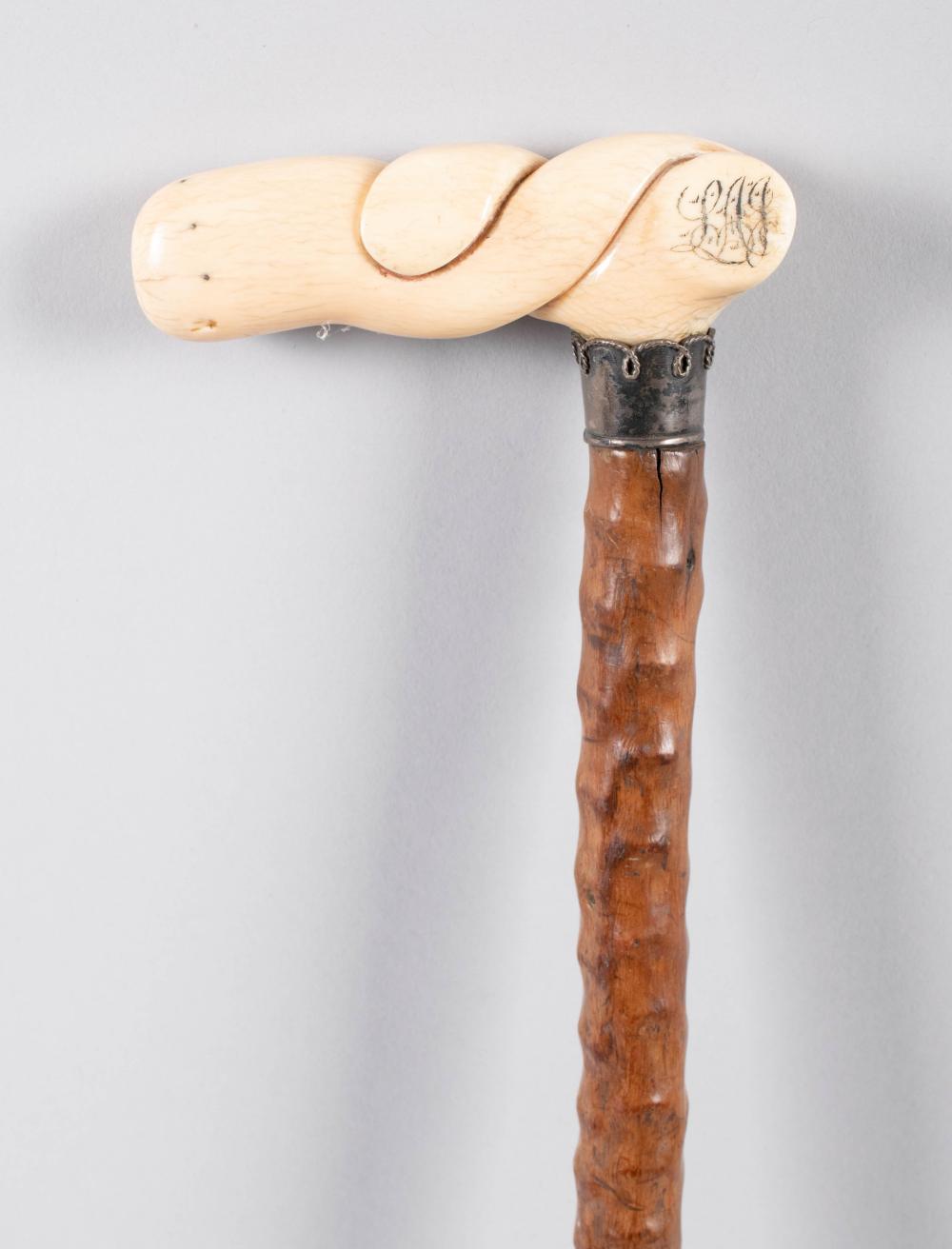