The end of the American Civil War brought about the introduction of toy cap guns when companies that once created real guns turned to manufacturing toy guns to stay in business. Cap guns were further popularized by the introduction of Western heroes in movies and television. The height of popularity for toy cap guns came in the 20-year span directly after World War II when cowboy heroes including The Lone Ranger, Roy Rogers, Gene Autry, Hopalong Cassidy, and many more caught the attention of America’s youth. 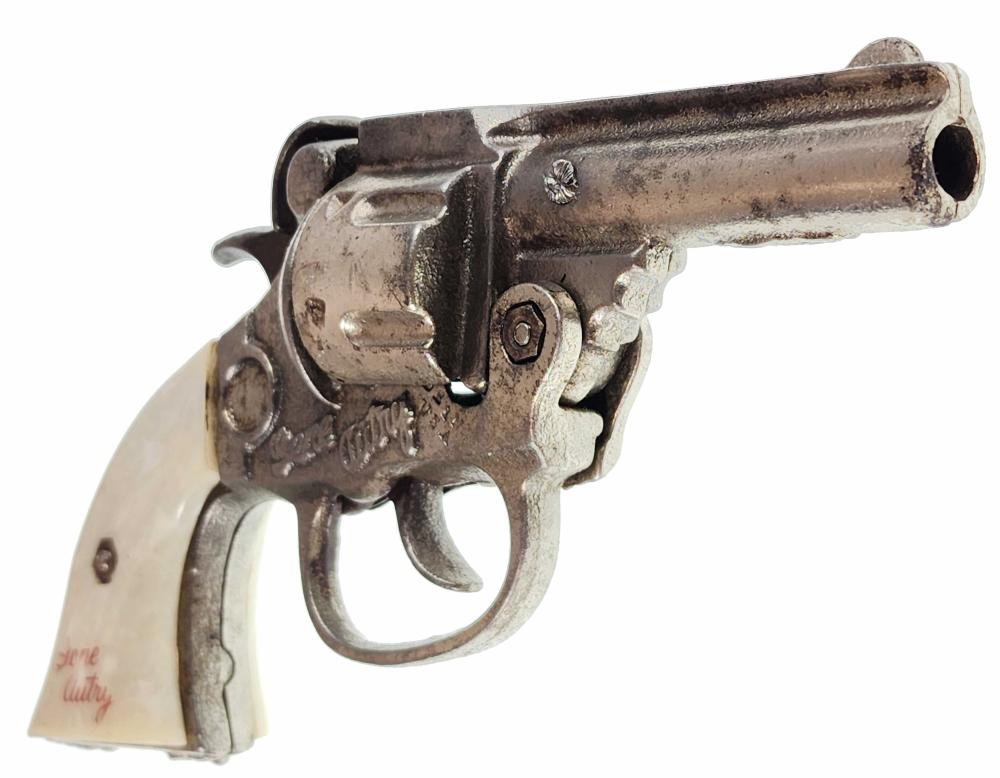 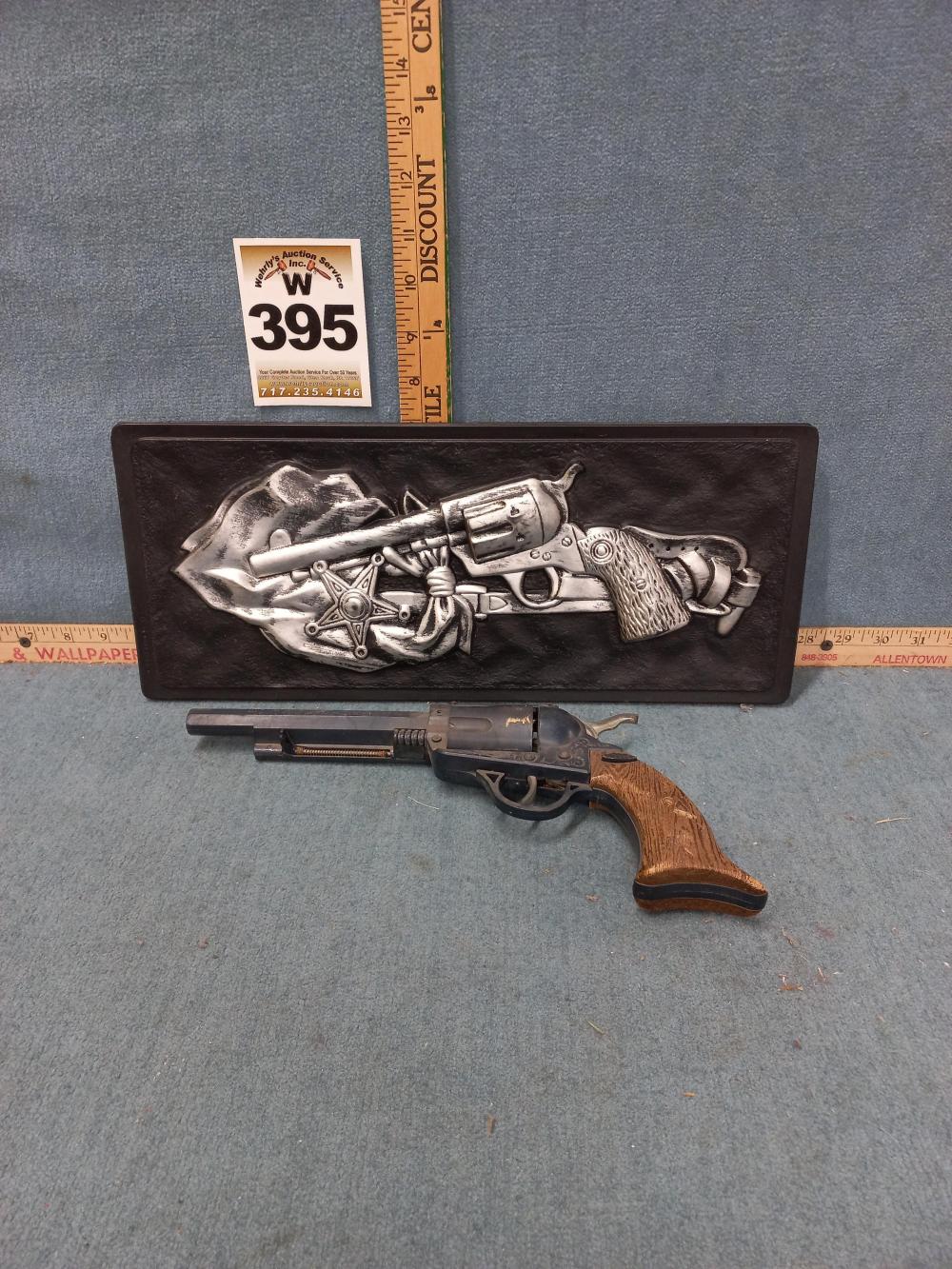 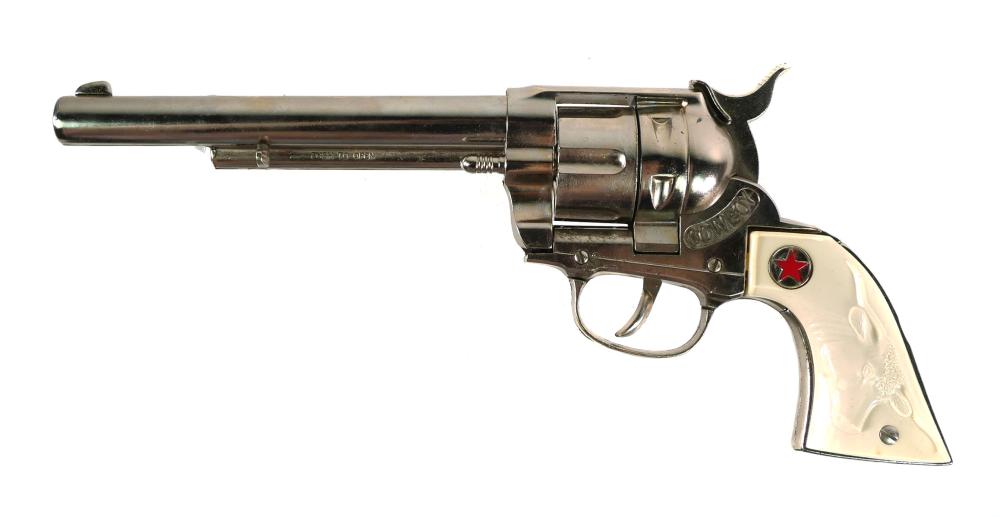 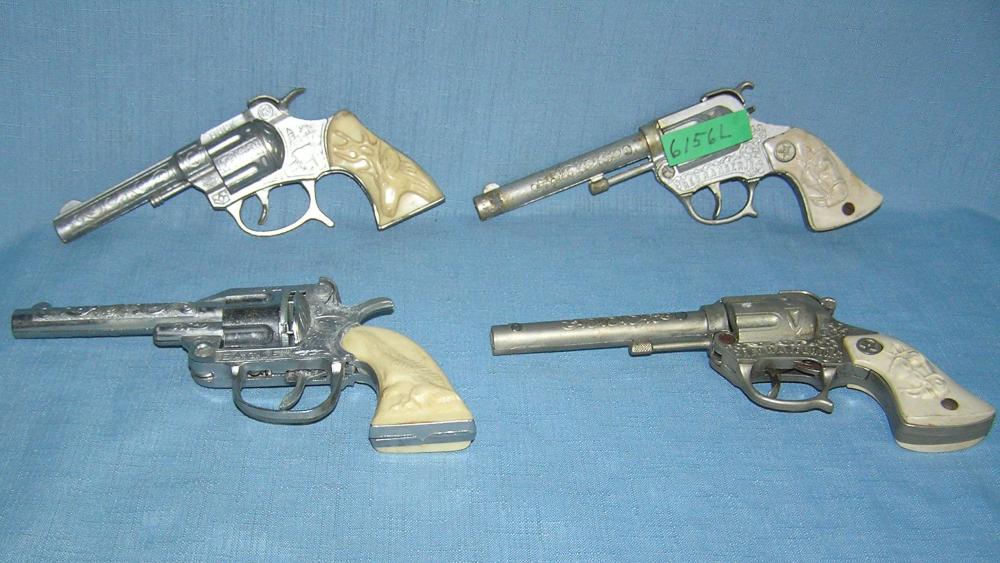 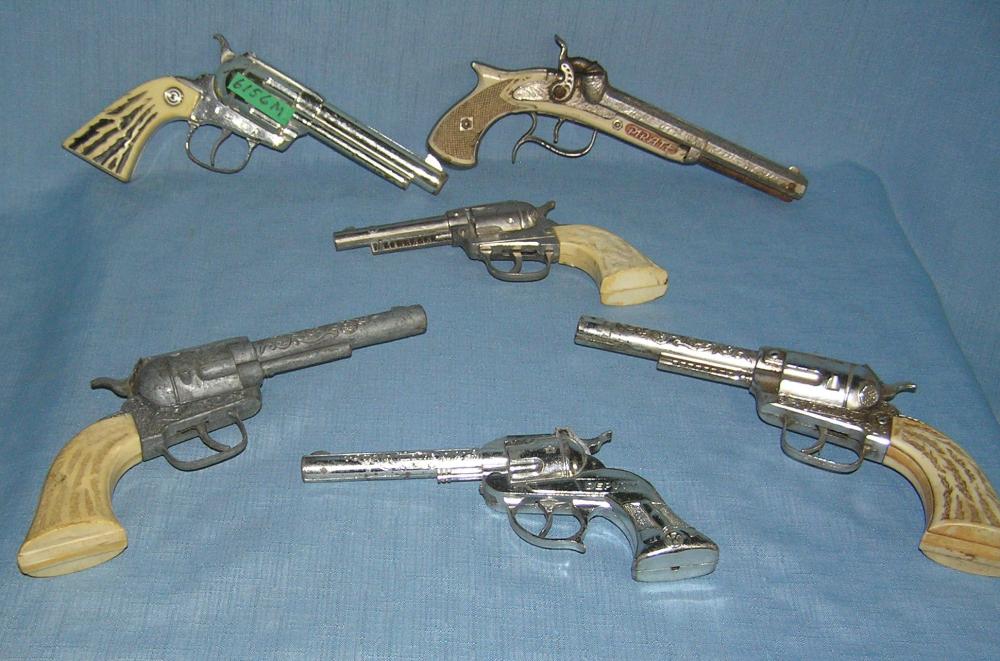 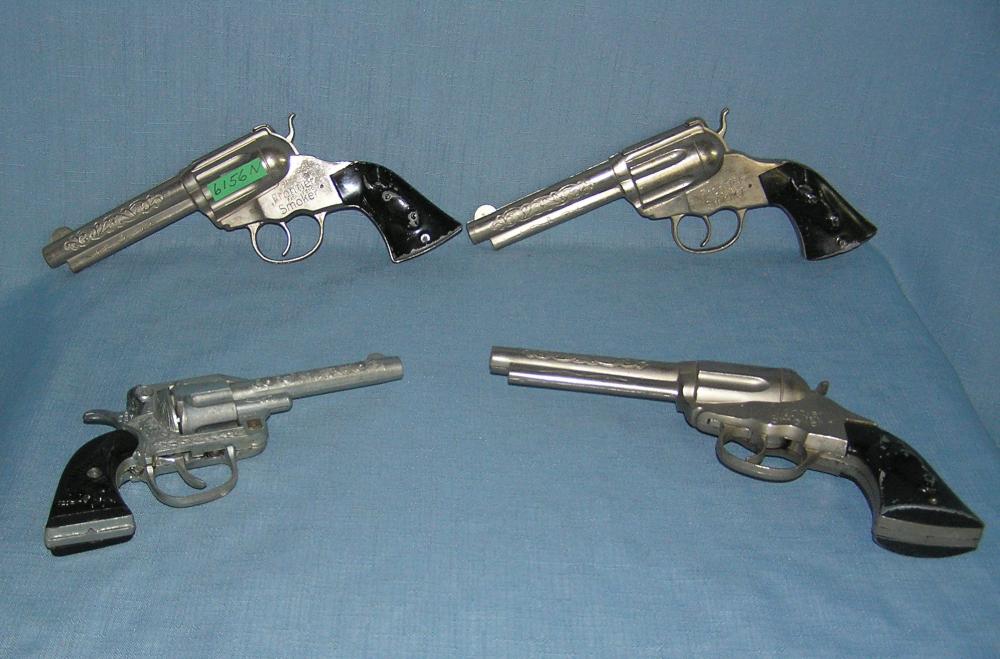 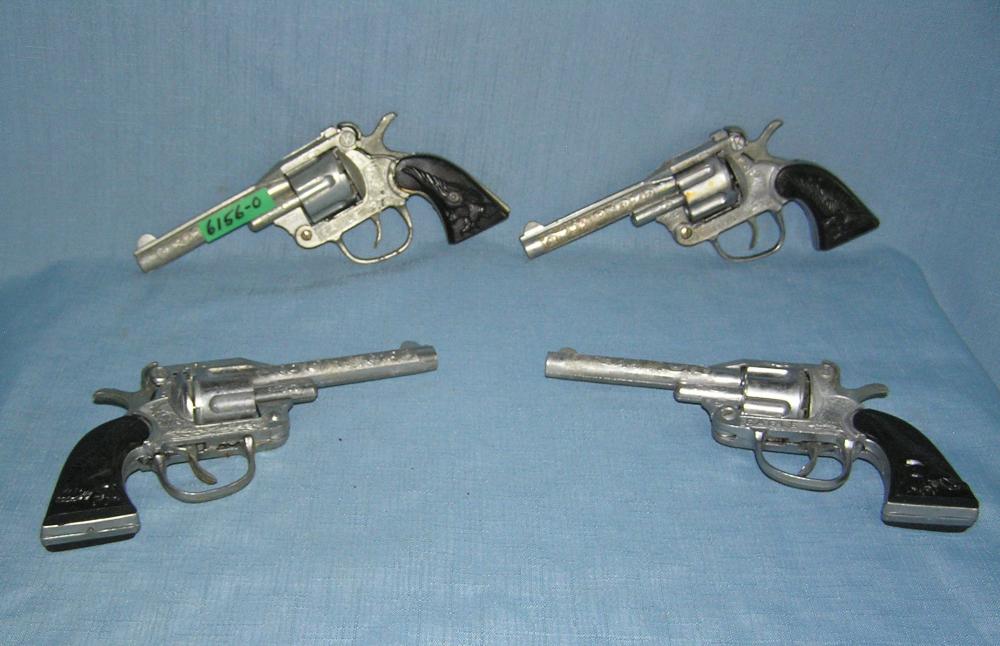 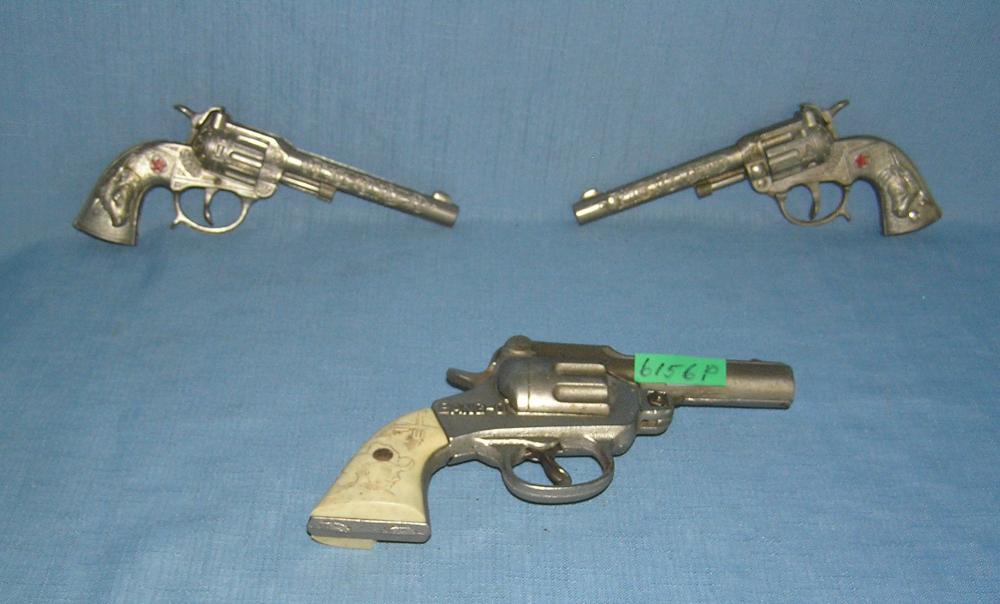 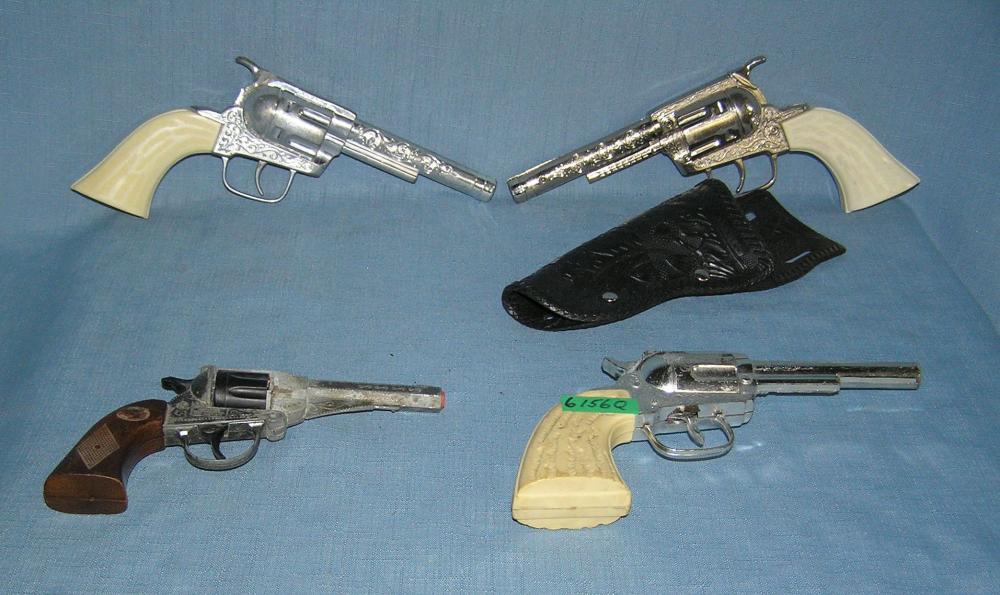 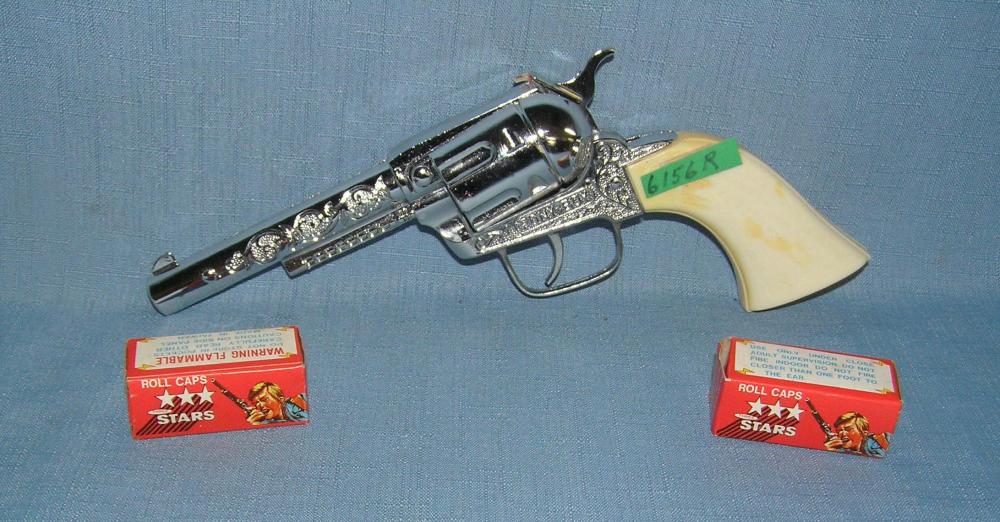 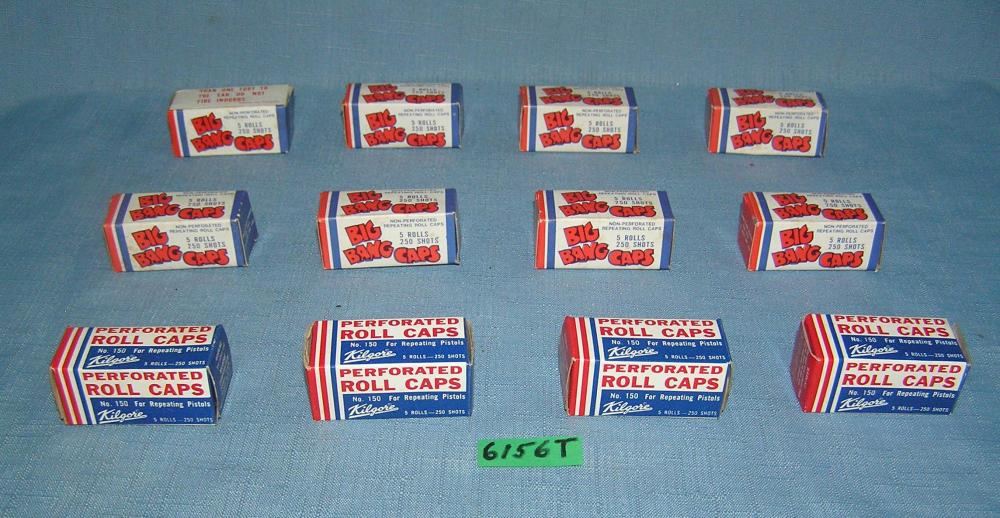 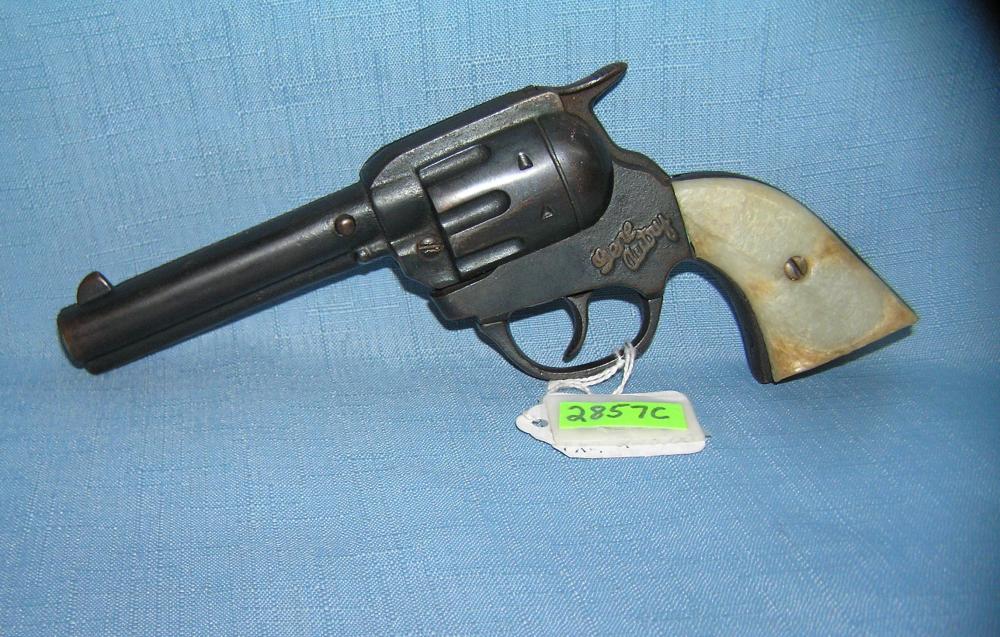 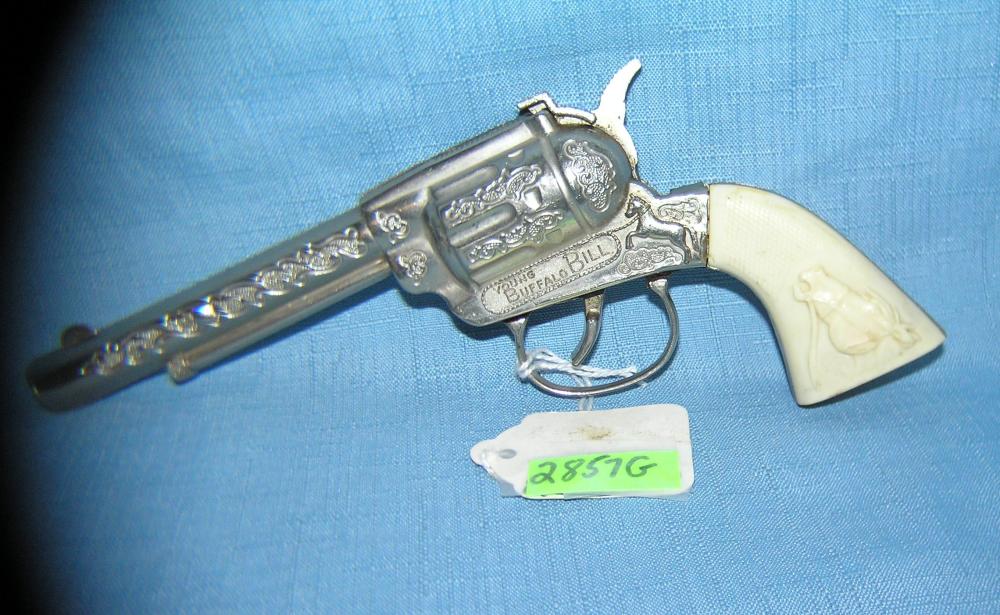 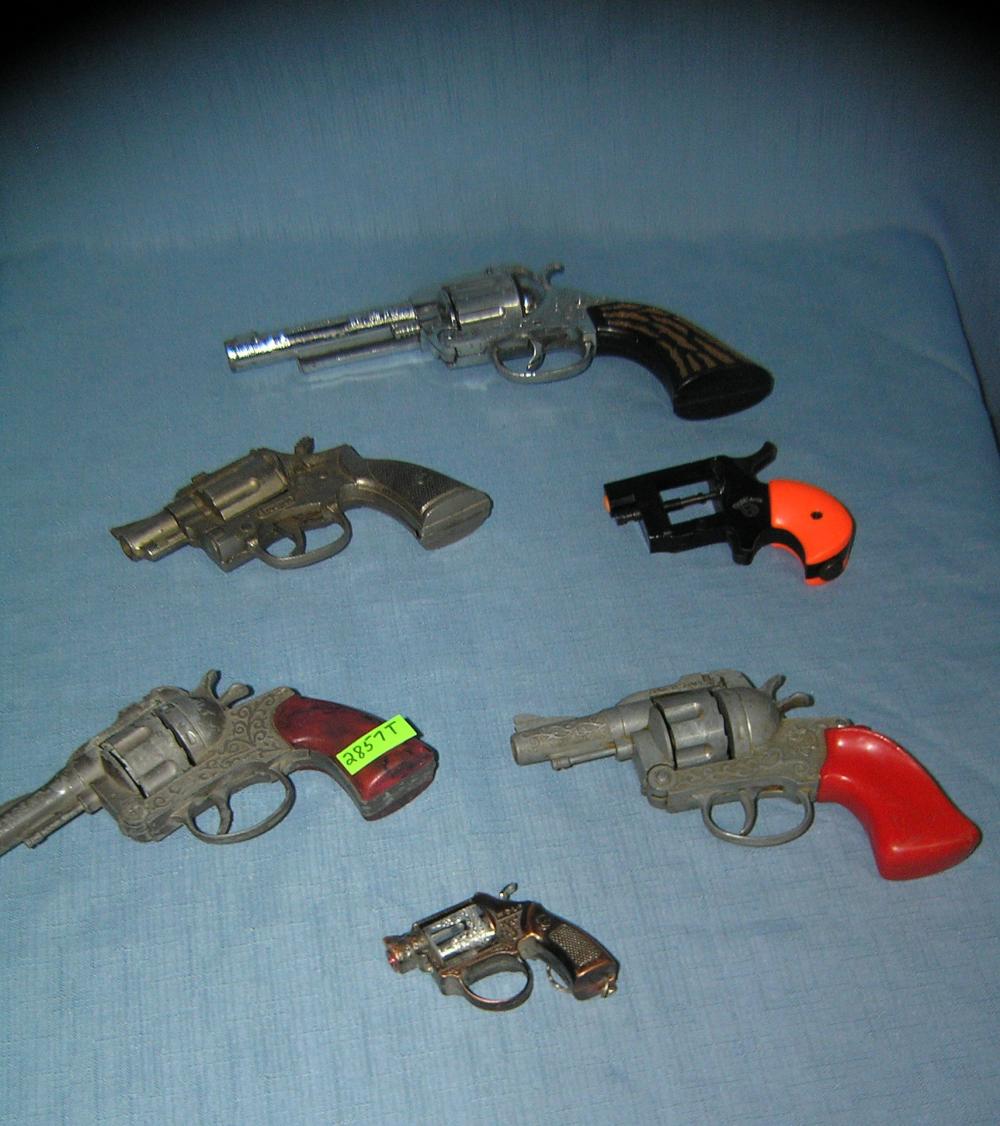 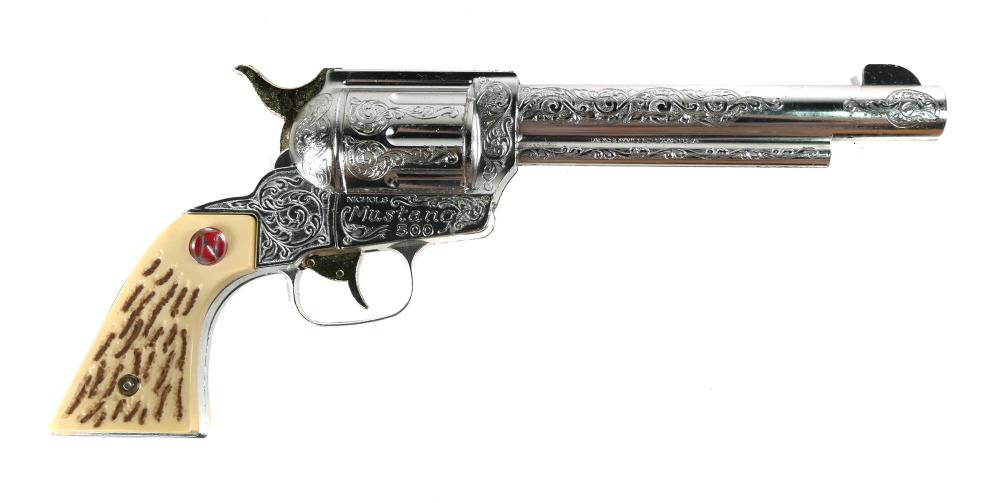