Capodimonte porcelain was established in Naples, Italy in 1743. Famous for delicate capodimonte figurines and decorative modeled flowers on cups and vases, they were a direct simulation of Meissen porcelain. The factory that produced Capodimonte porcelain, The Royal Factory, was created by King Charles VII of Naples after marrying Maria Amelia of Saxony, whose grandfather founded the Meissen factory.

King Charles VII was an avid supporter of the arts, and very excited and enthusiastic about bringing the art of porcelain making to Italy. At the time, the methods and ingredients of porcelain production in his wife's native country were kept secret. Because of this, Charles employed chemists to invent a formula that could compare with the porcelain being produced in China.

The Capodimonte factory was inspired by Charles' son Ferdinand and his love of the outdoors, creating many Capodimonte figurines that portrayed him and his friends taking part in various outdoor activities during the late 18th and early 19th centuries. The factory had to close its doors in 1817. However, the Capodimonte factory artisans opened many shops throughout Italy selling capodimonte lamps and camodimonte vases, thus keeping the art of porcelain making in the area alive and well.

Learn more from our Guide to Capodimonte Porcelain on the Invaluable blog, In Good Taste. 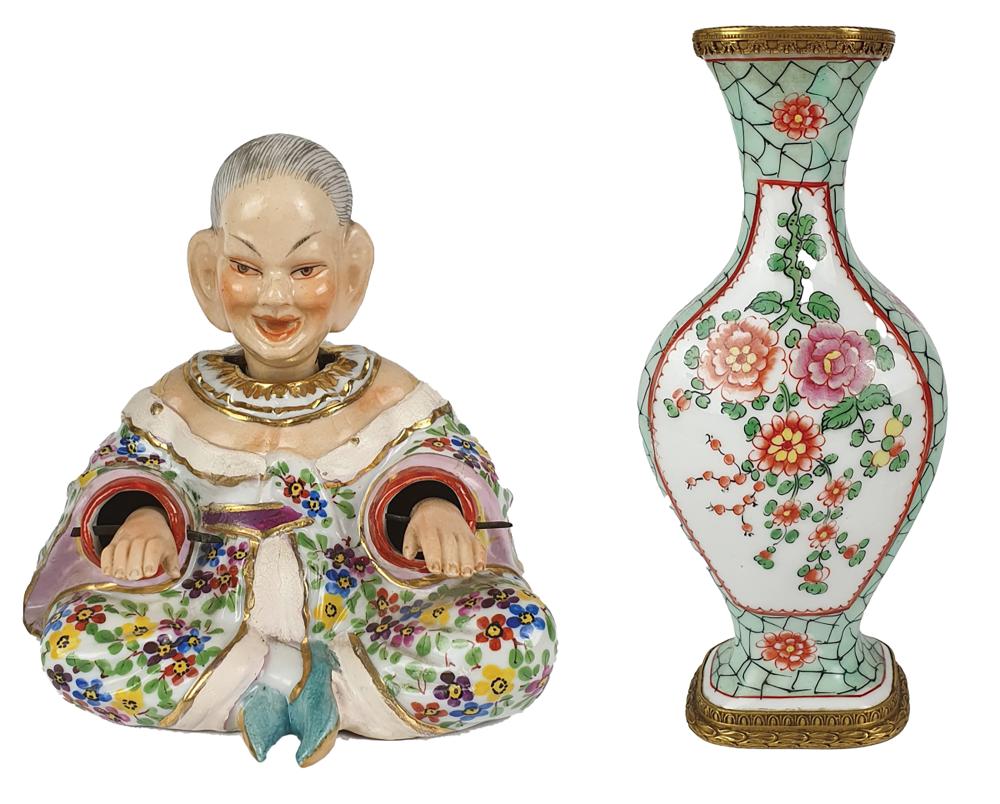 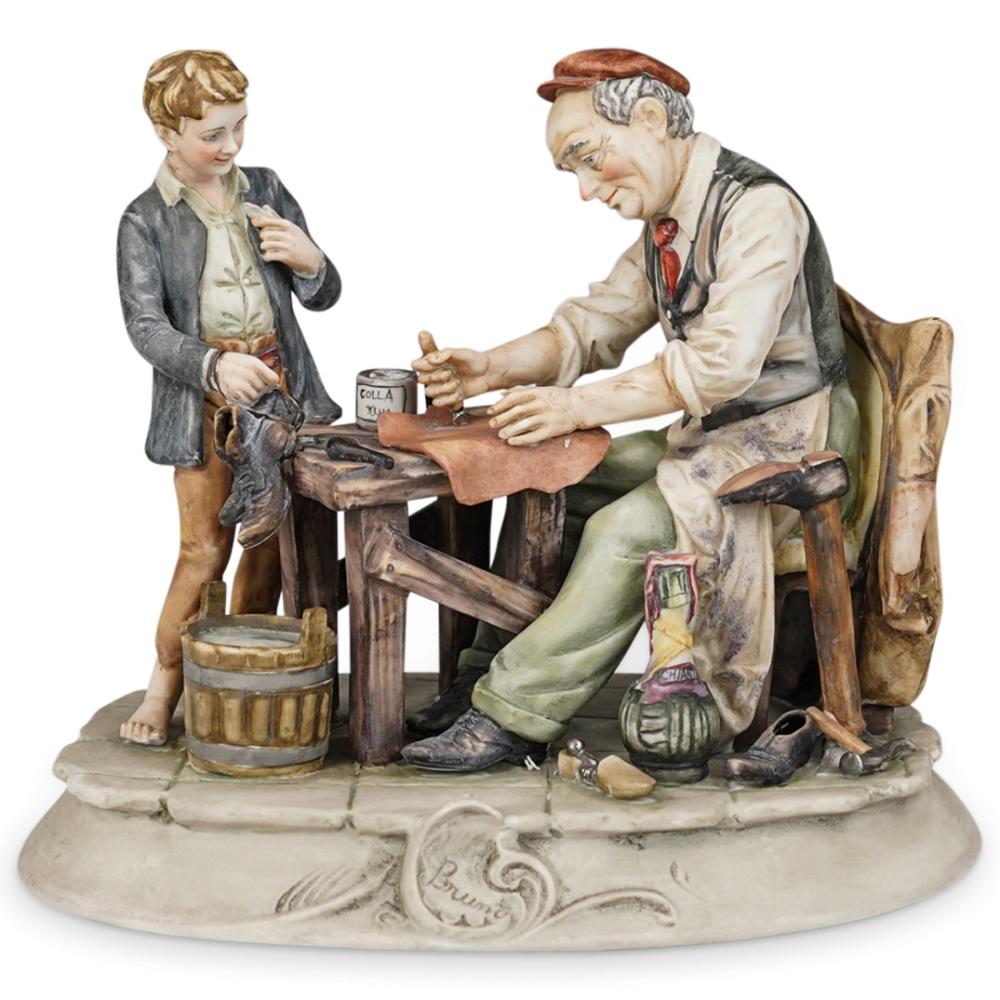 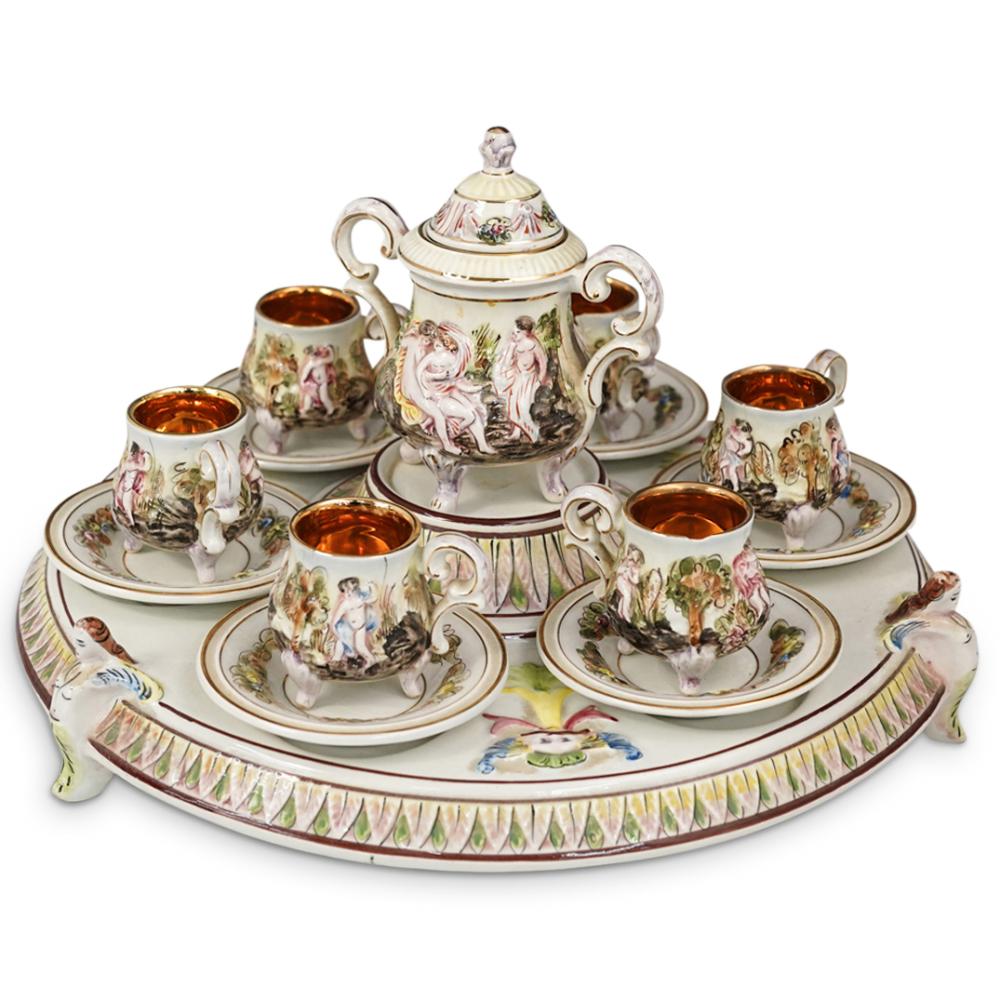 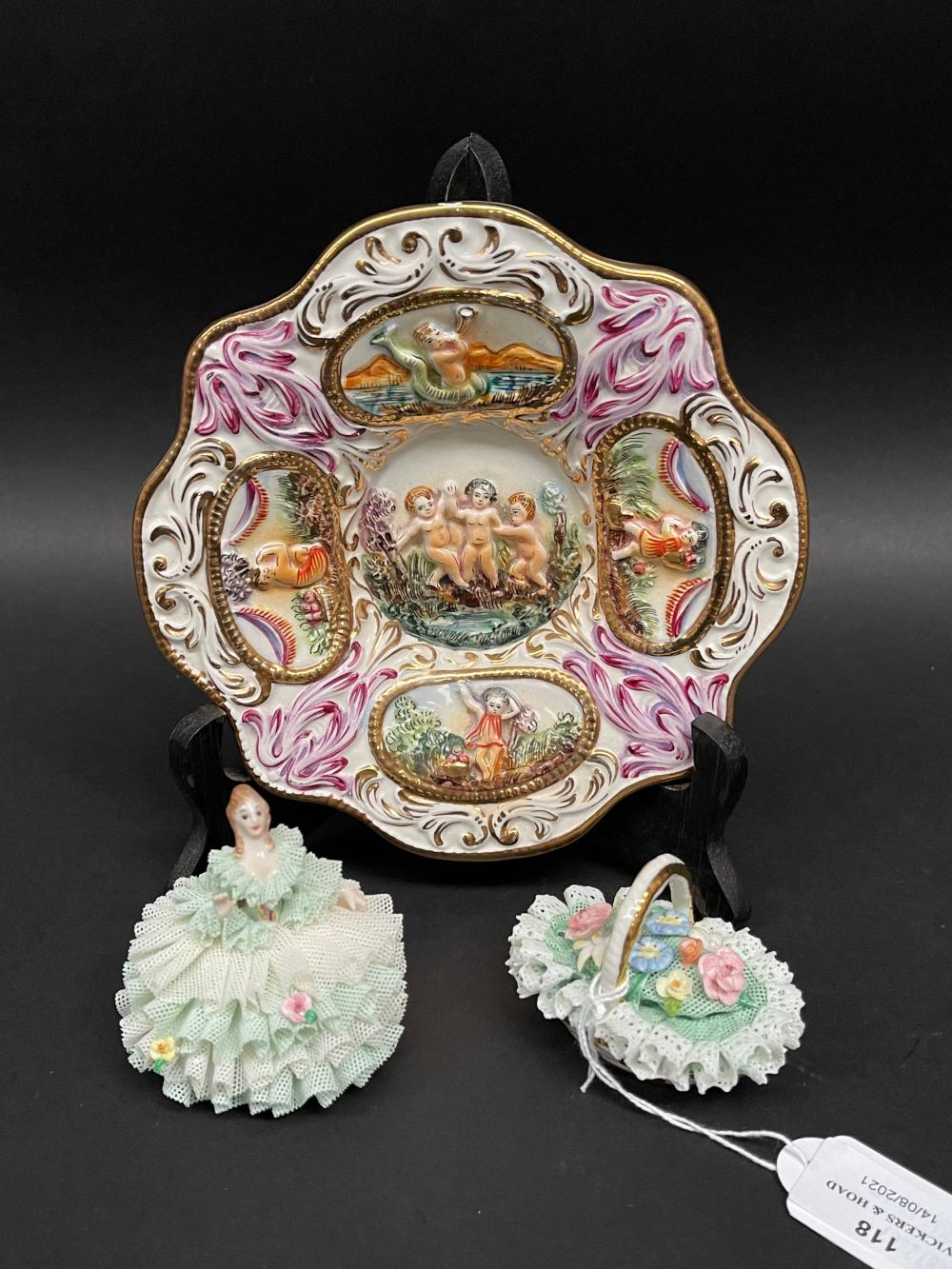 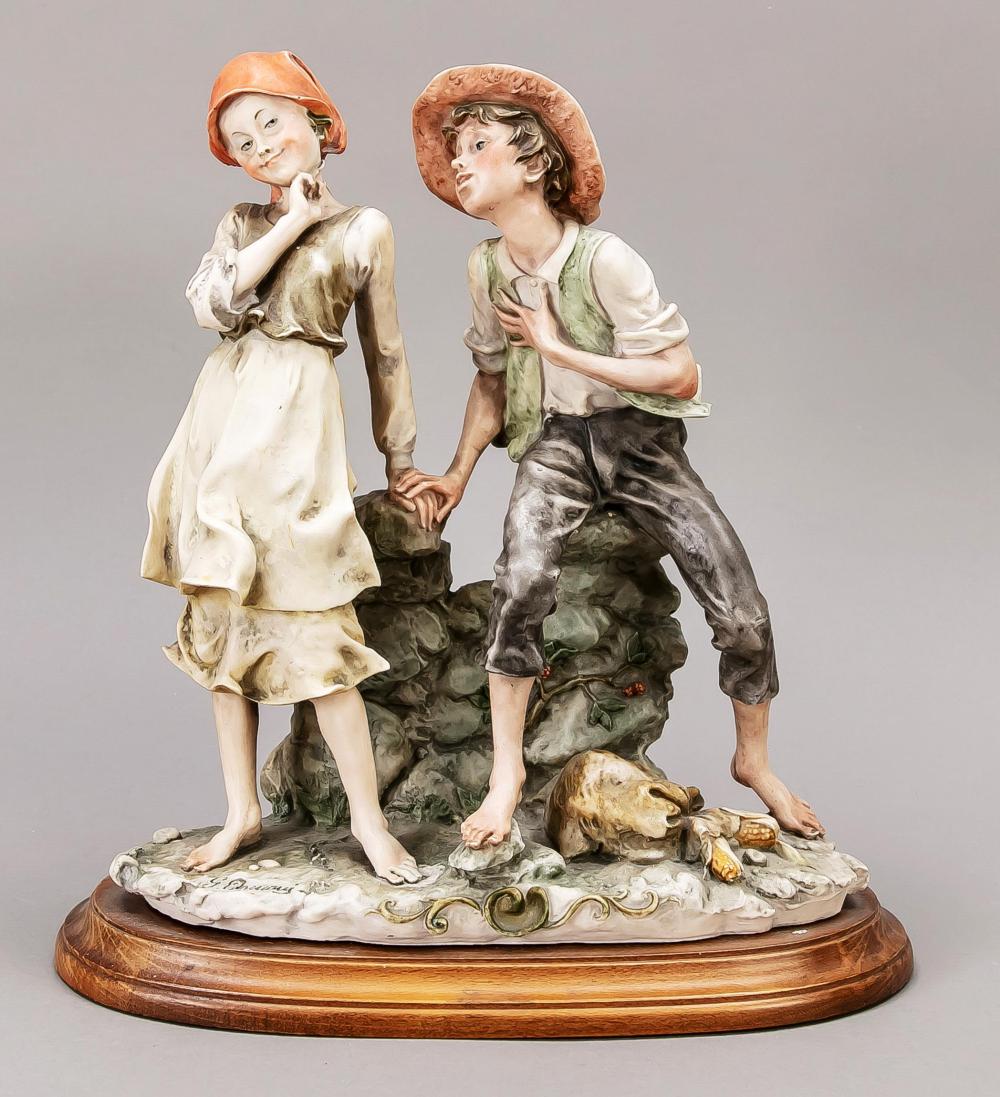 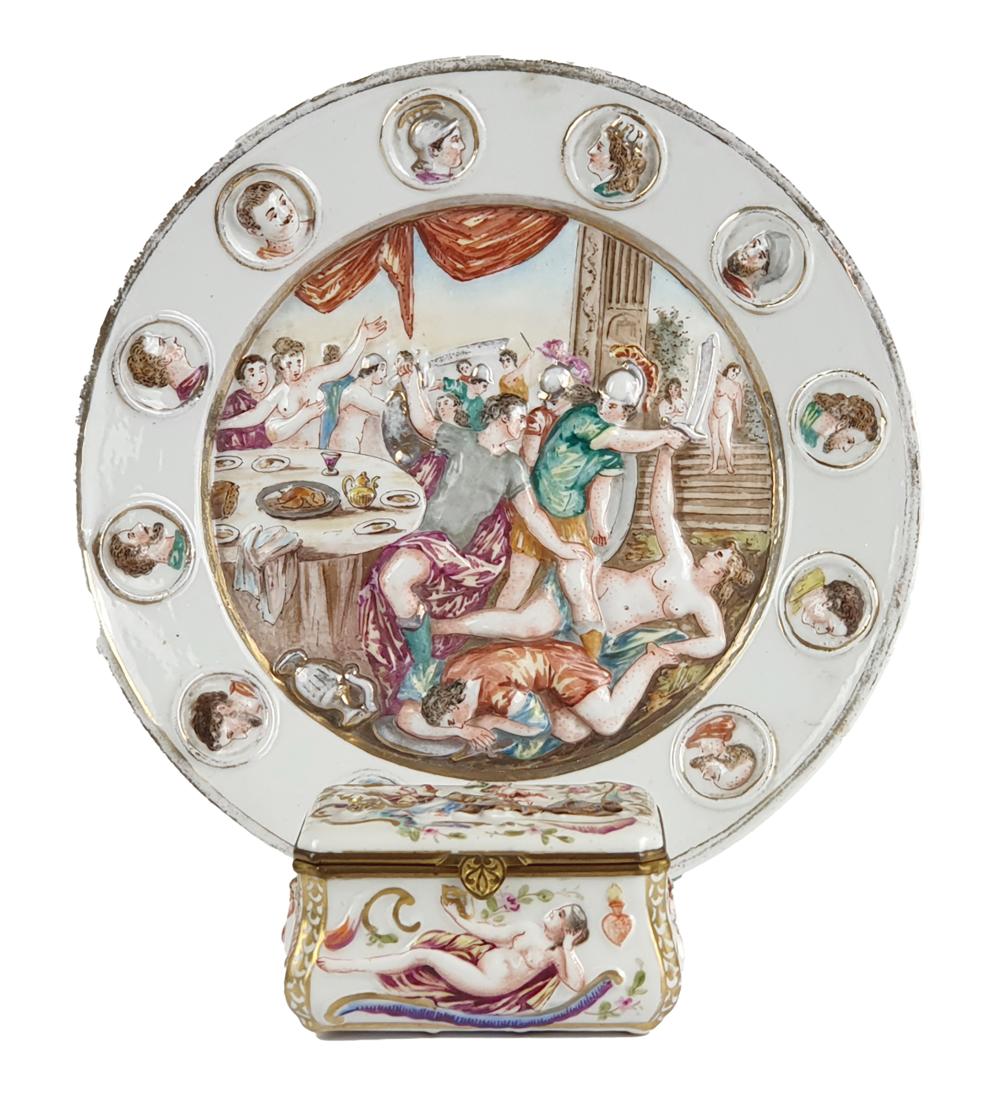 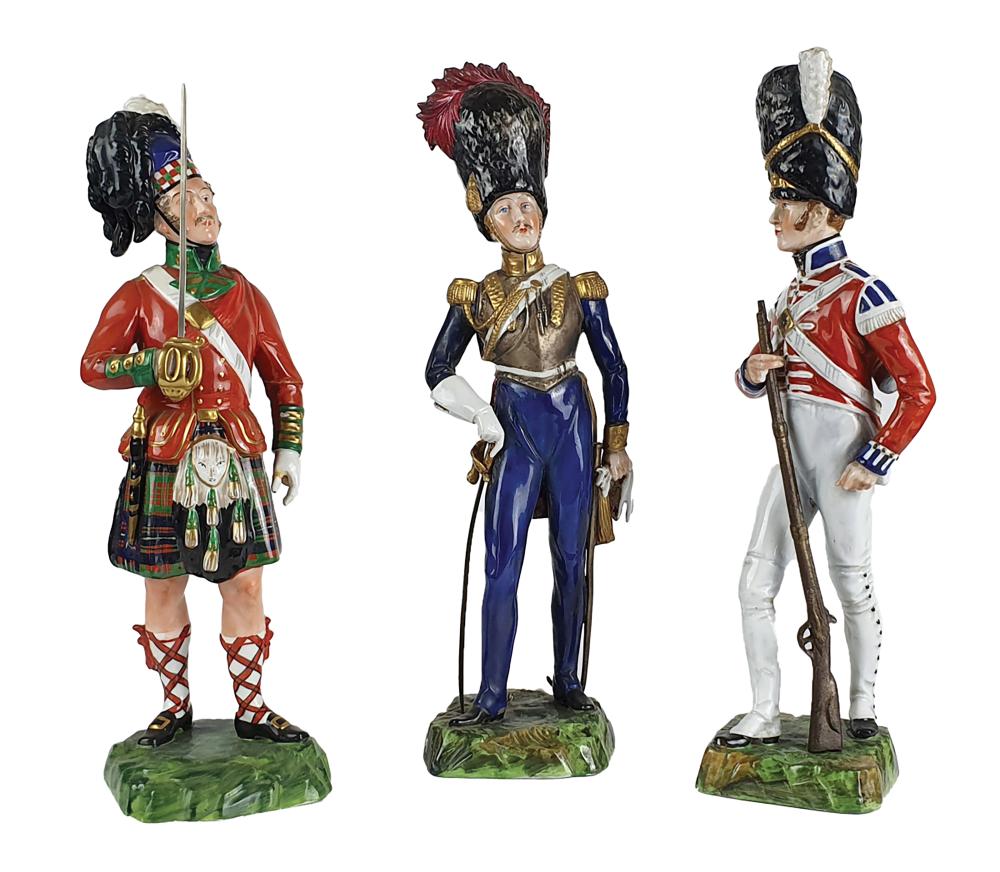 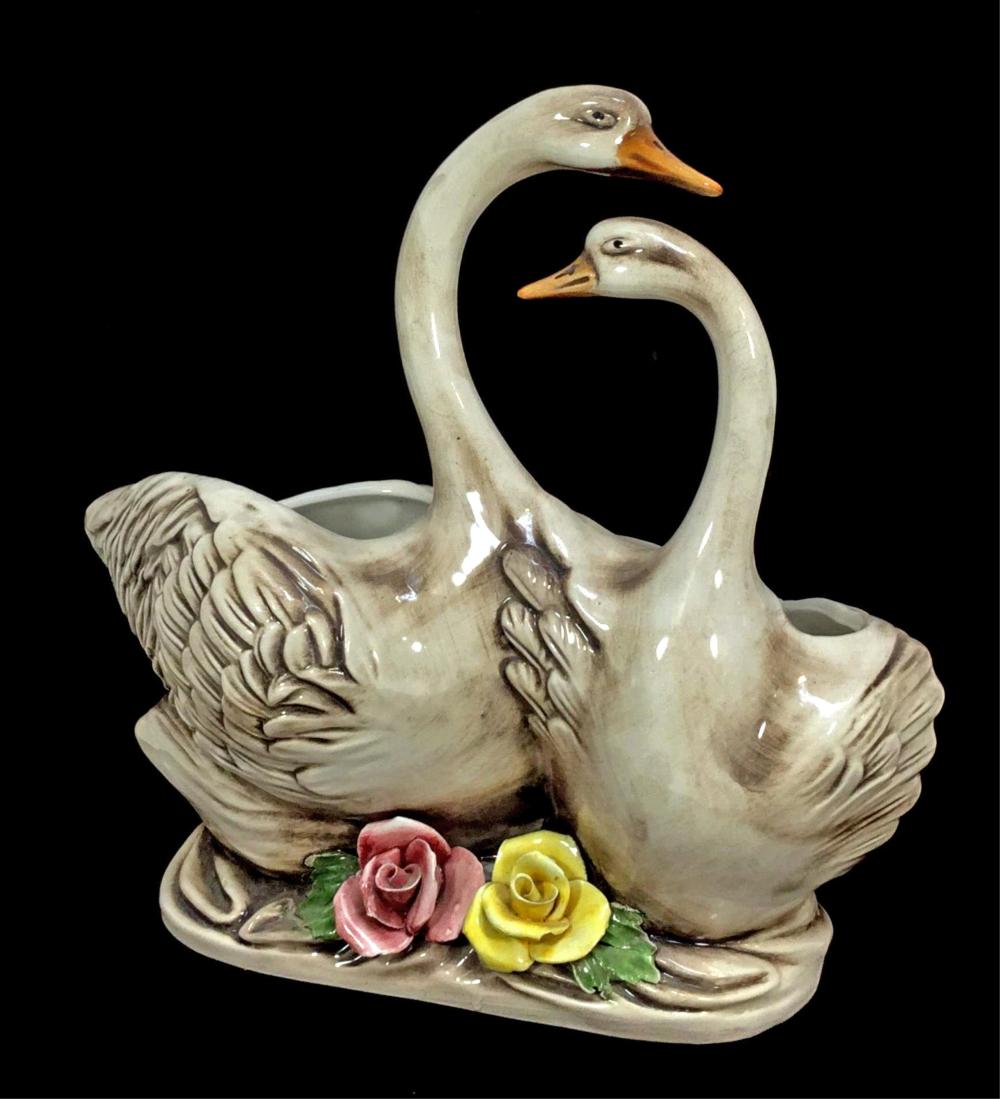 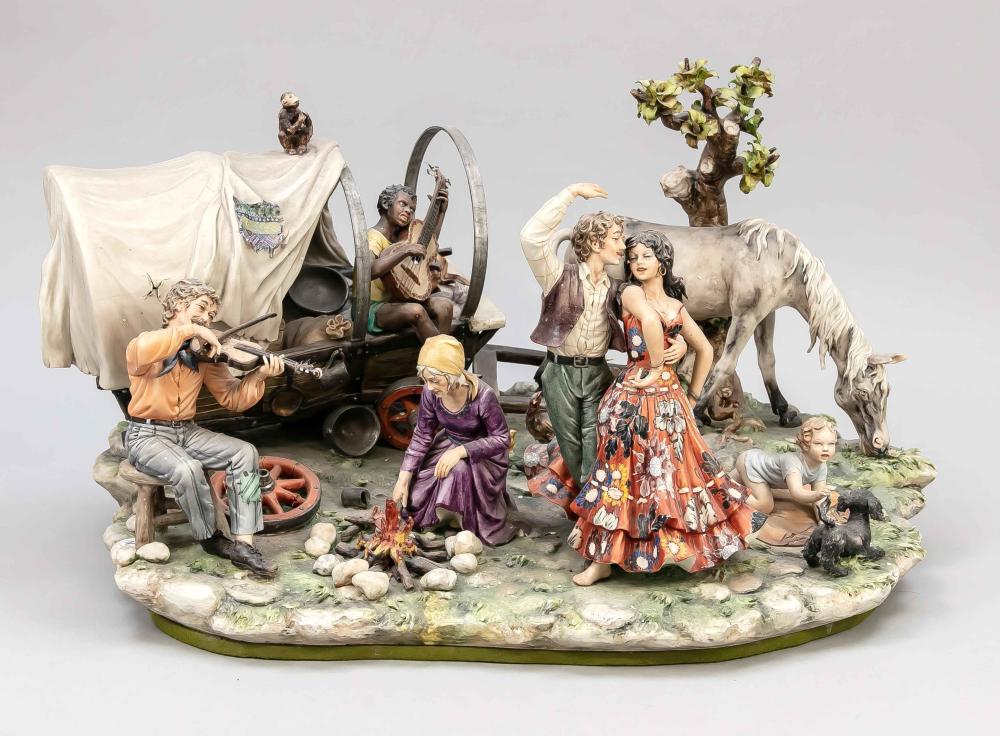 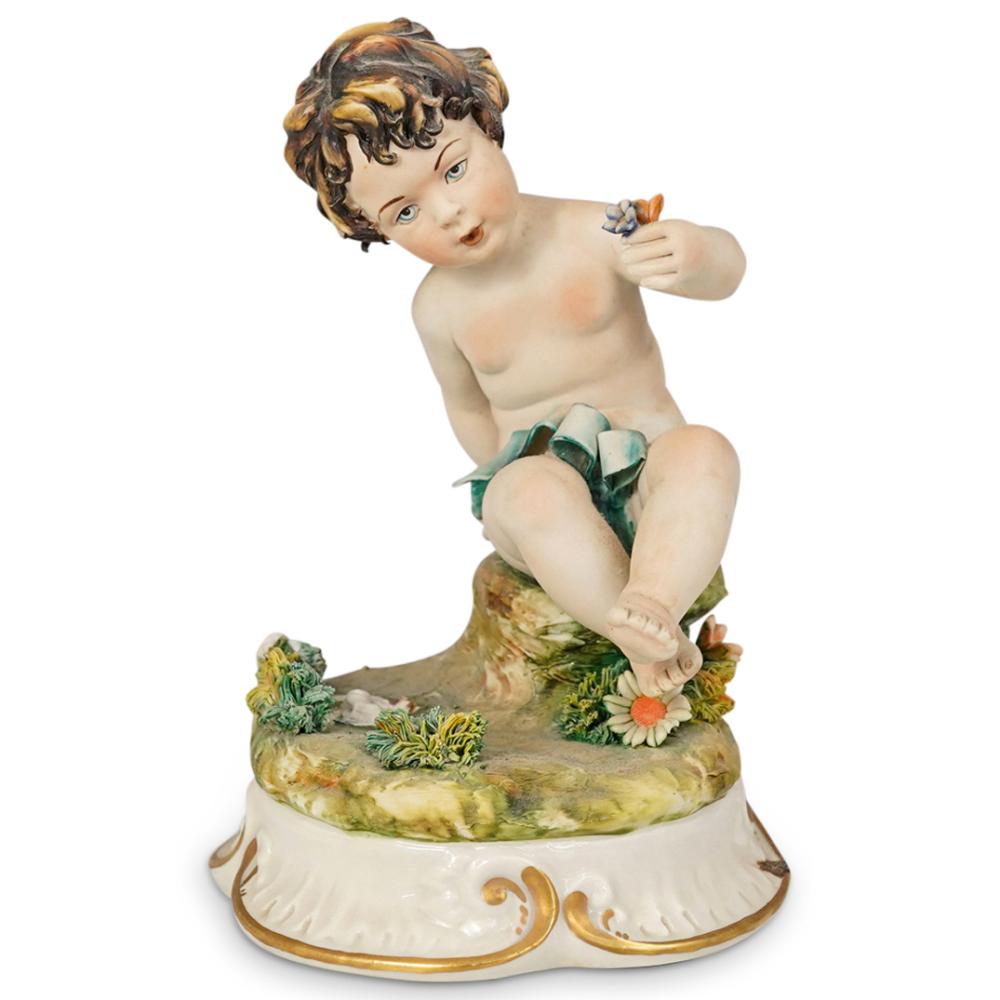 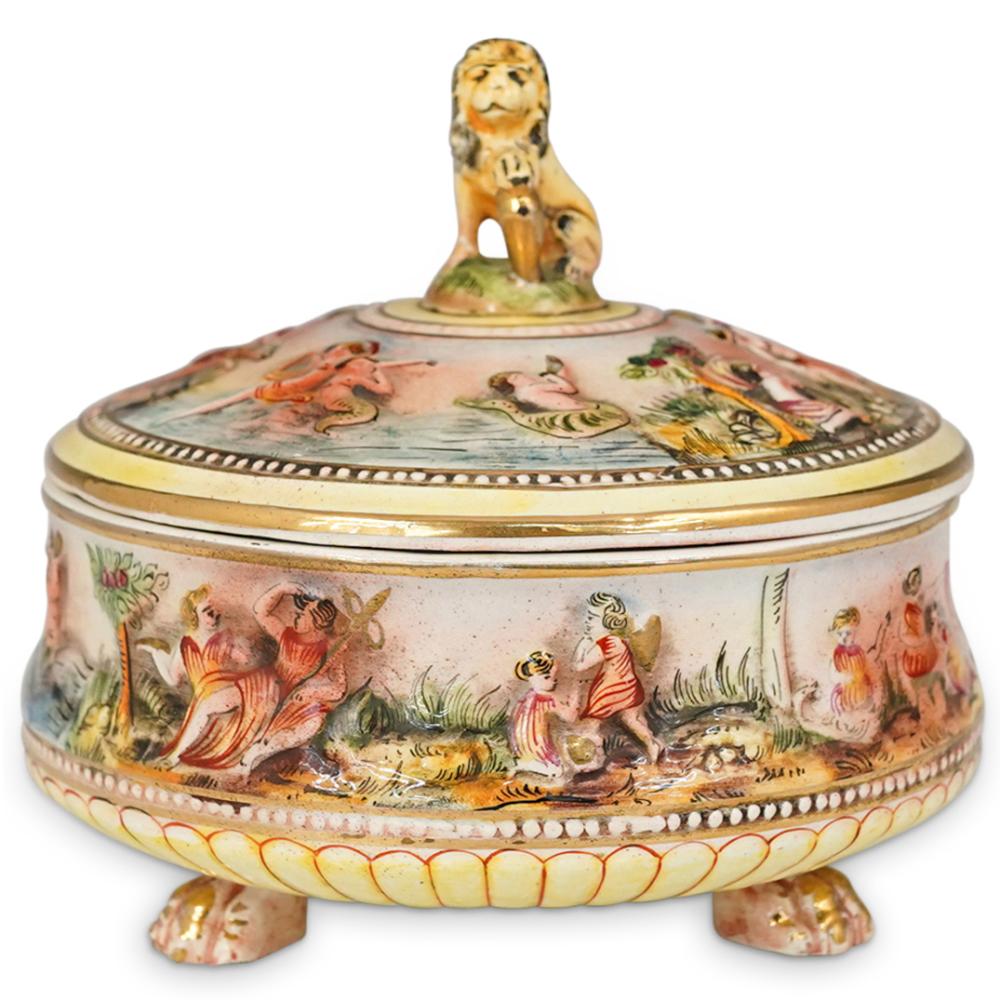 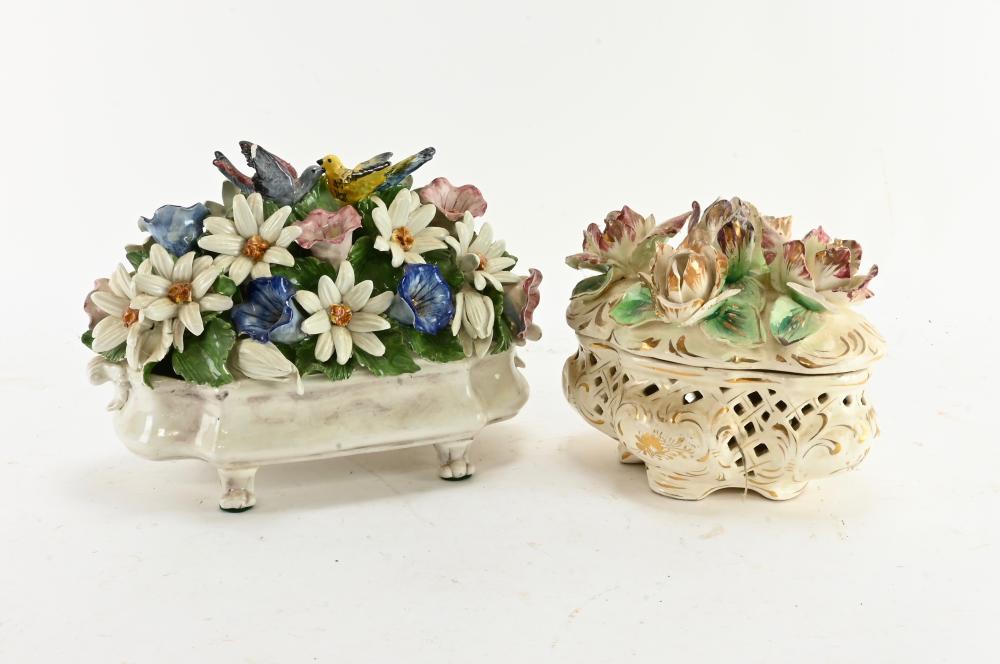 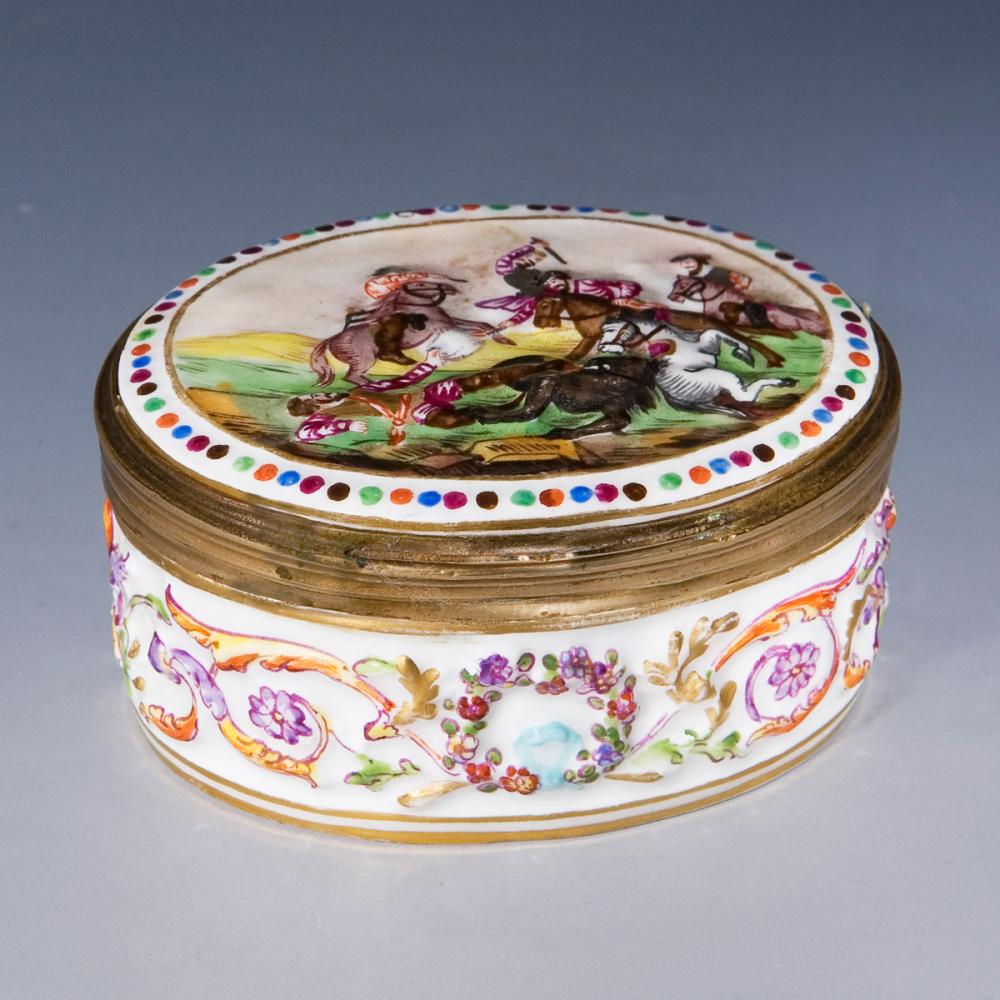 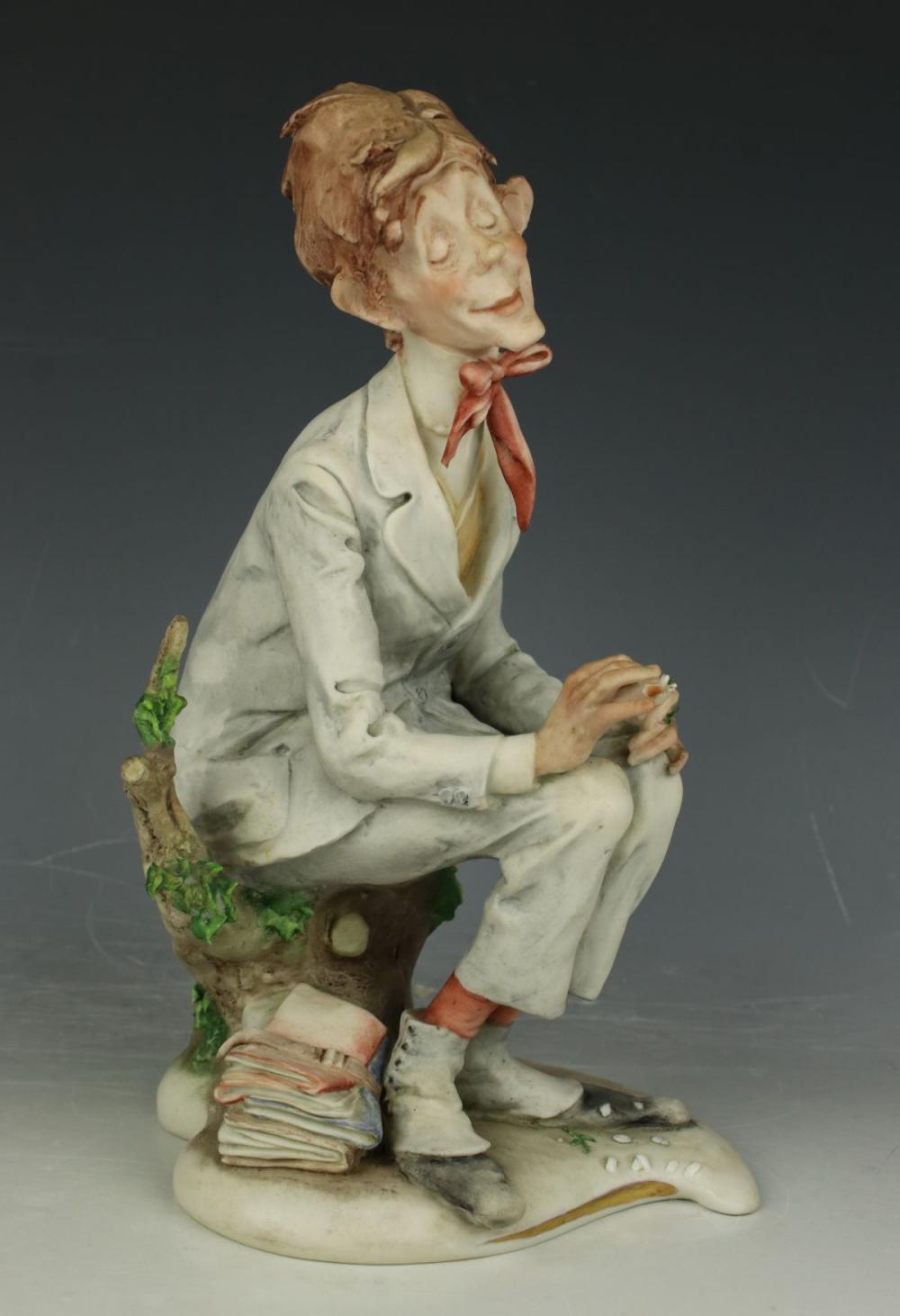 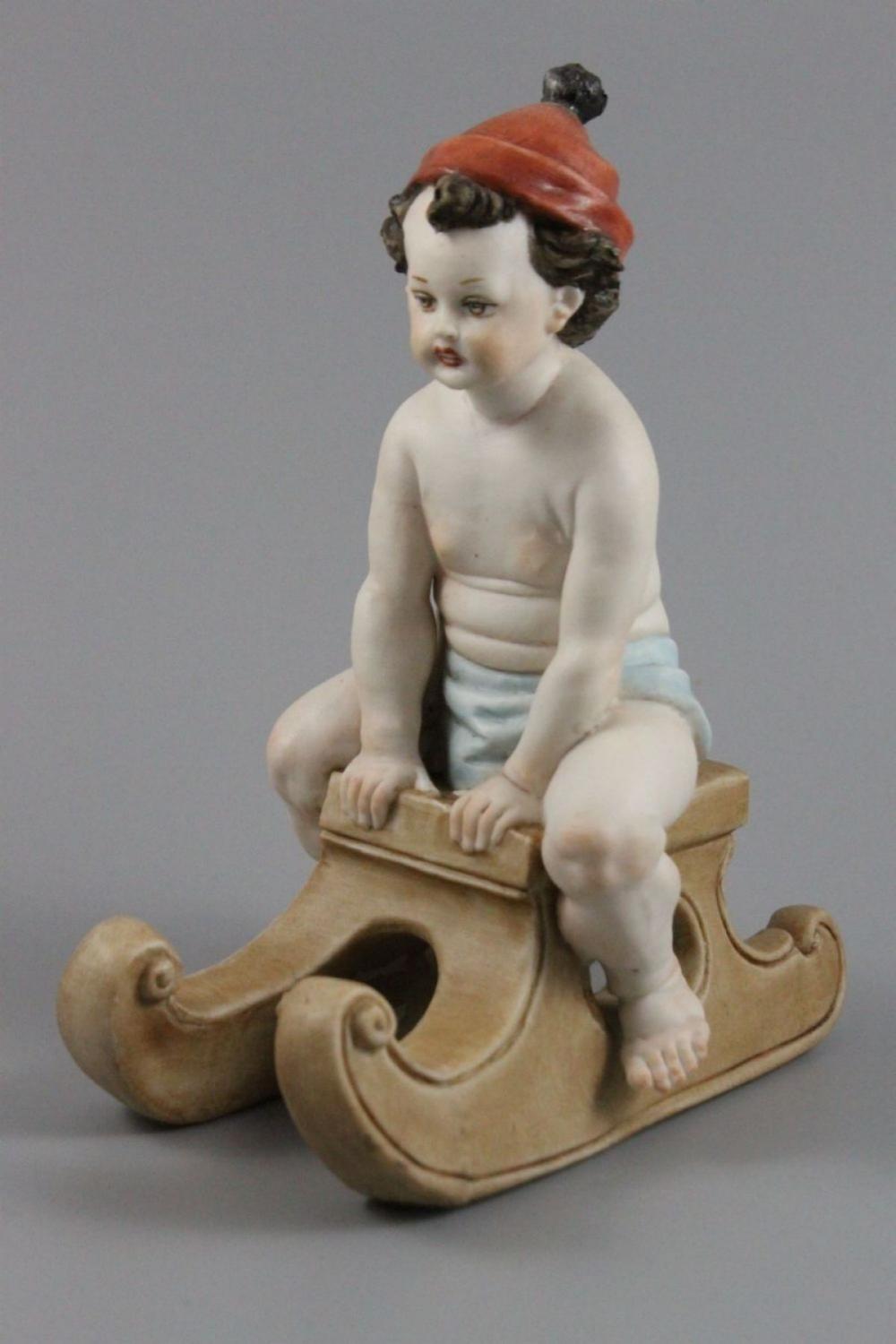 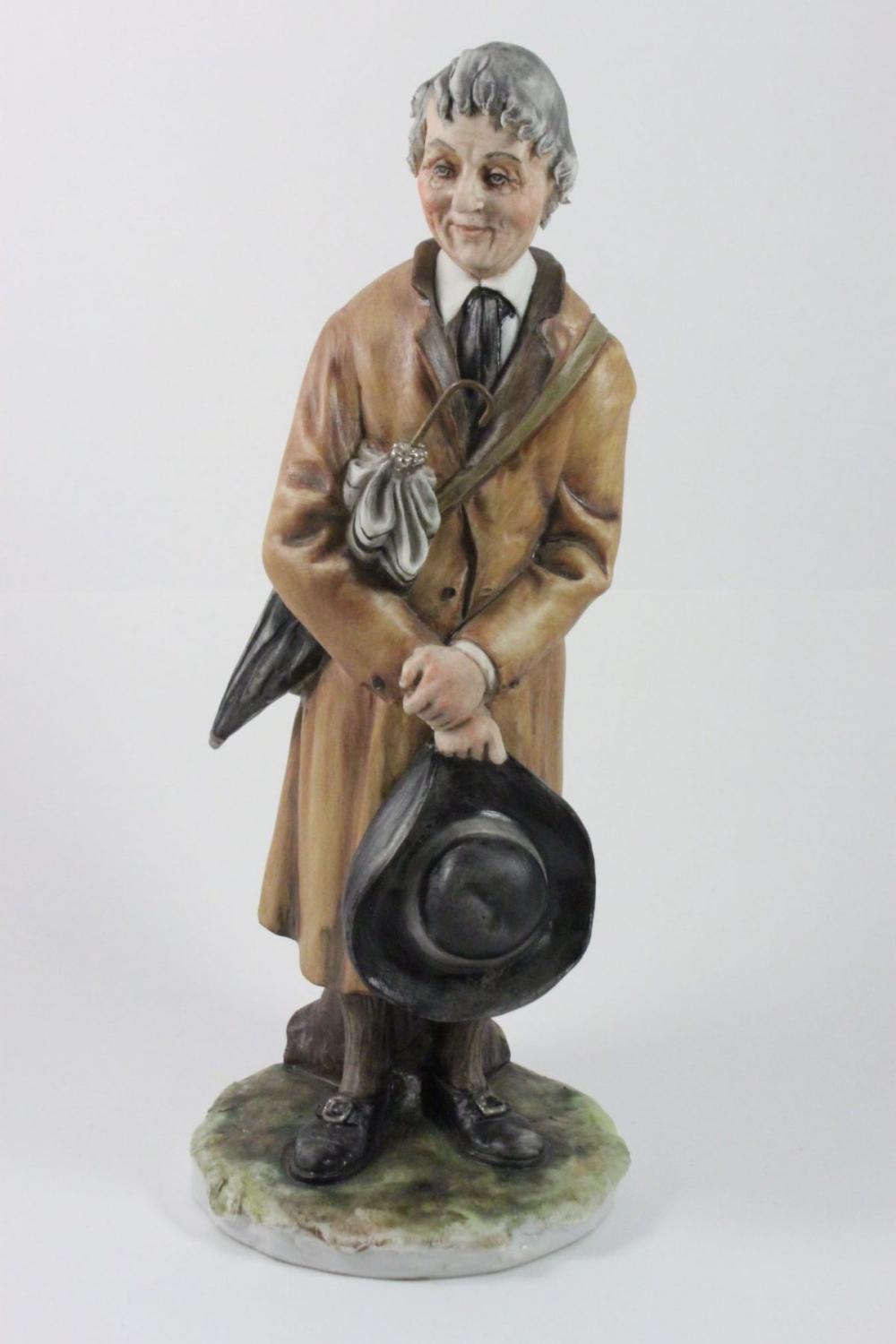 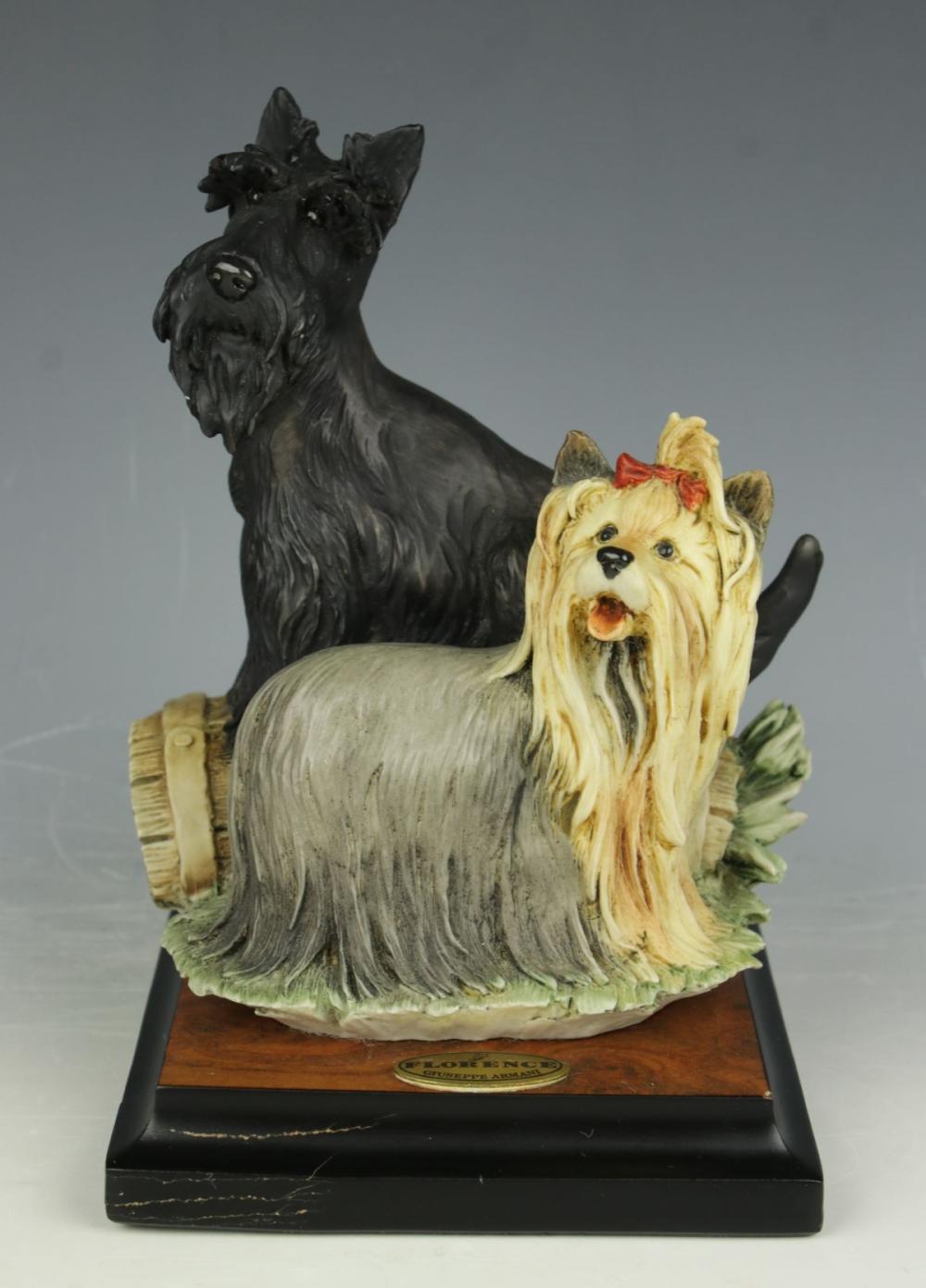 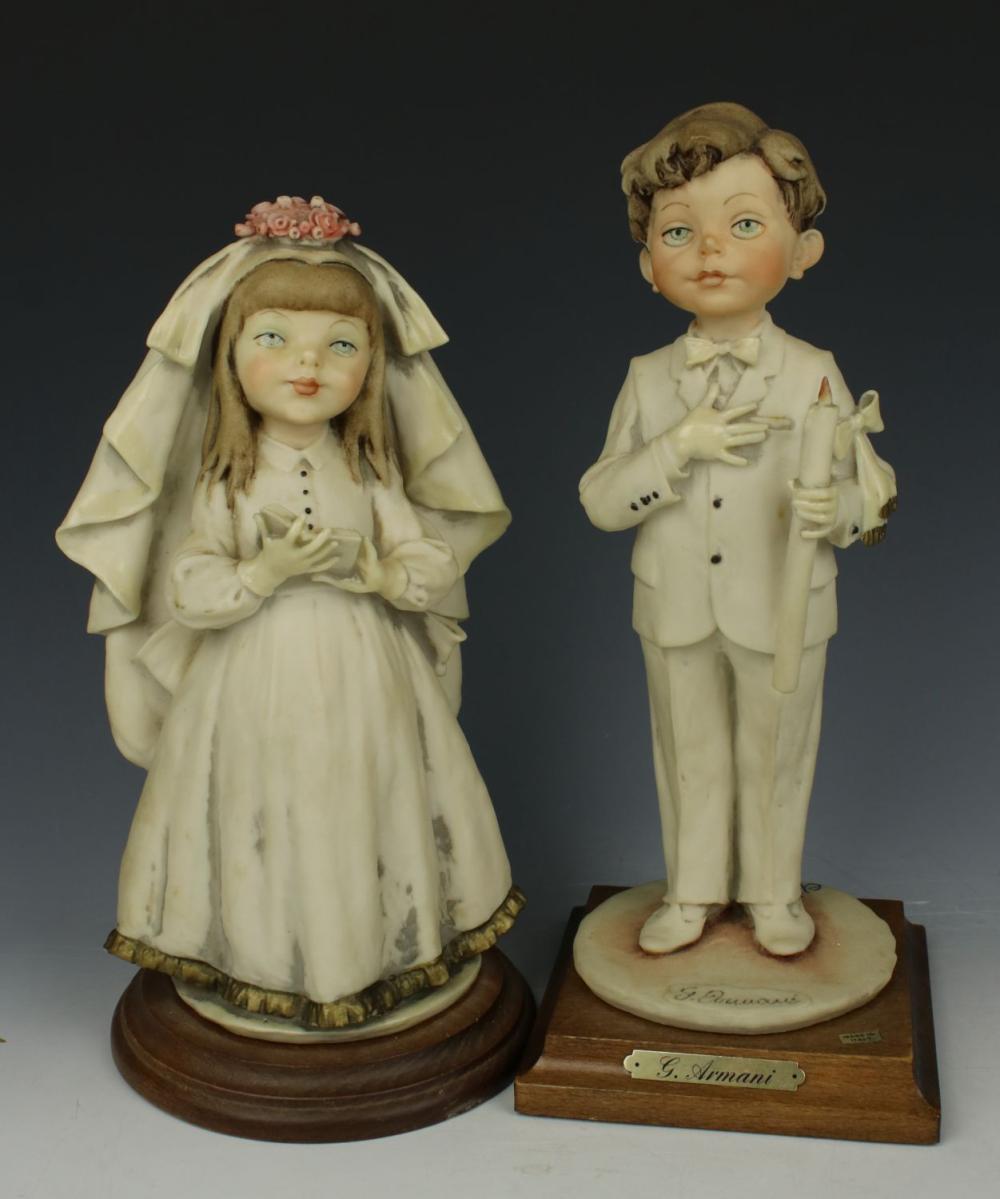 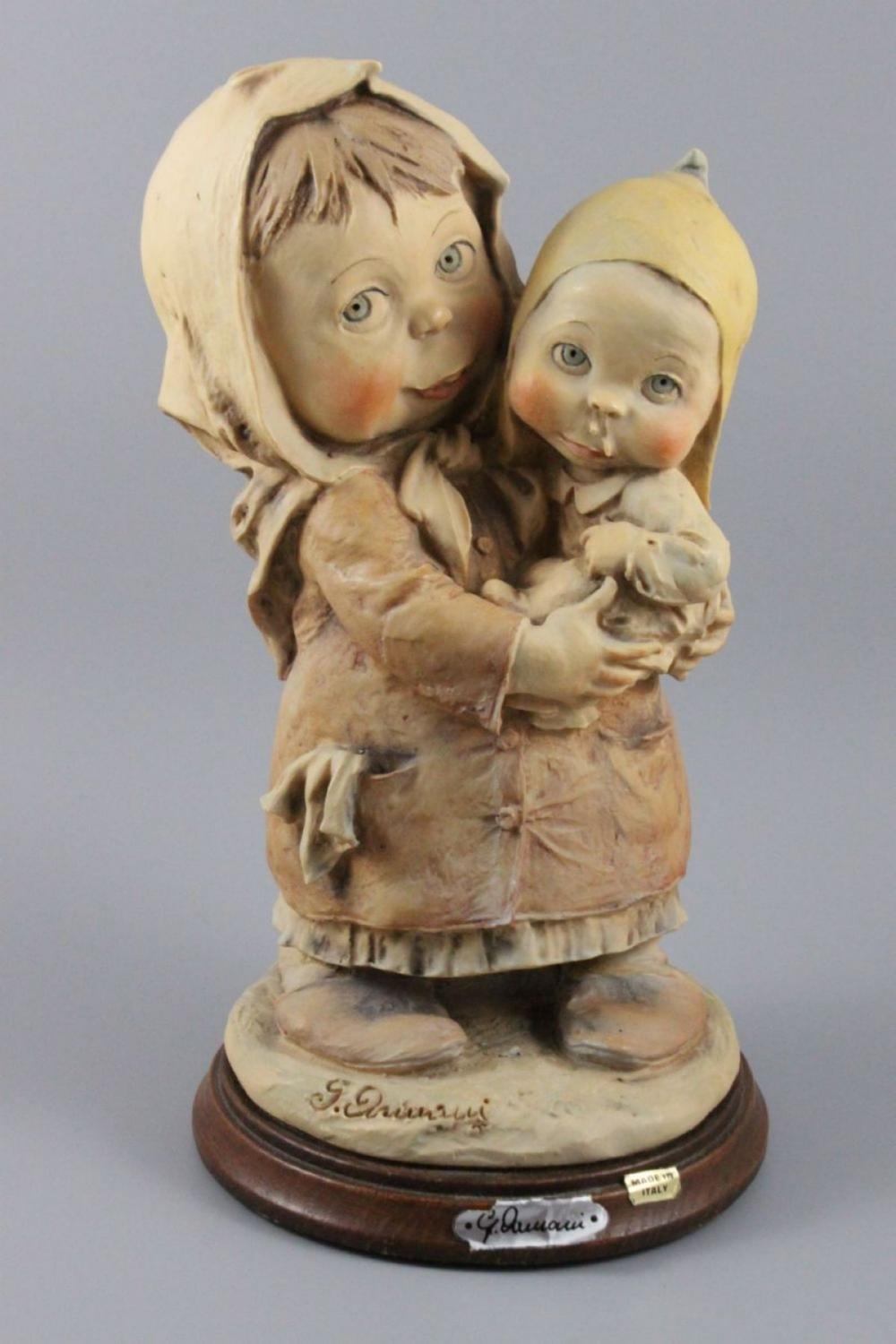 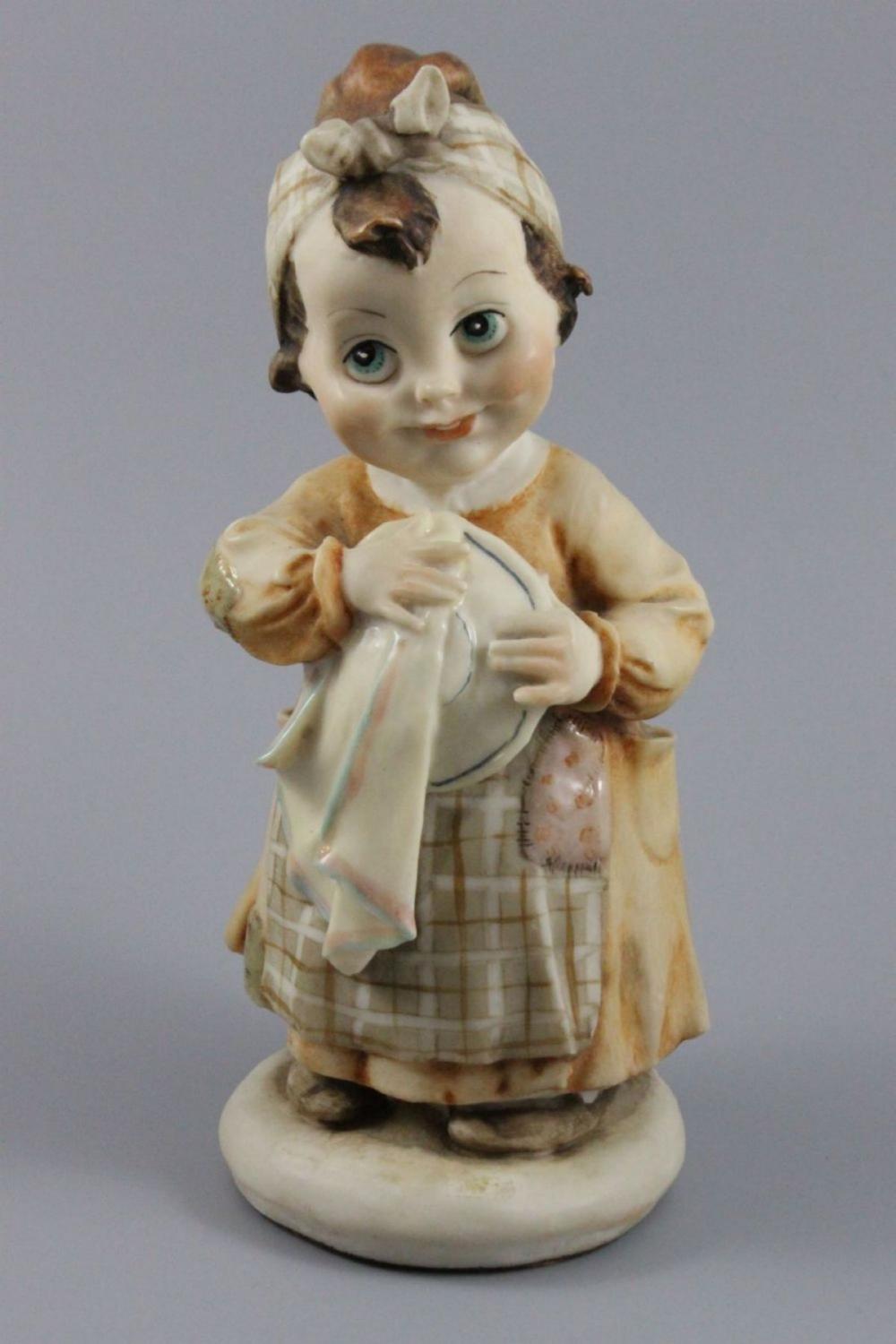 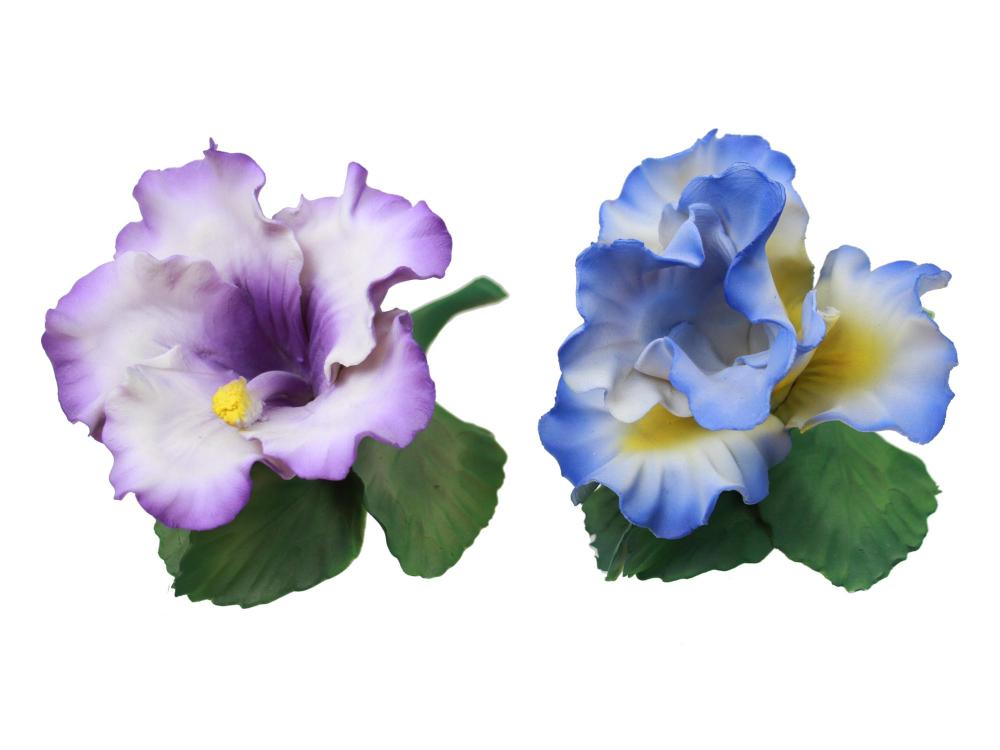 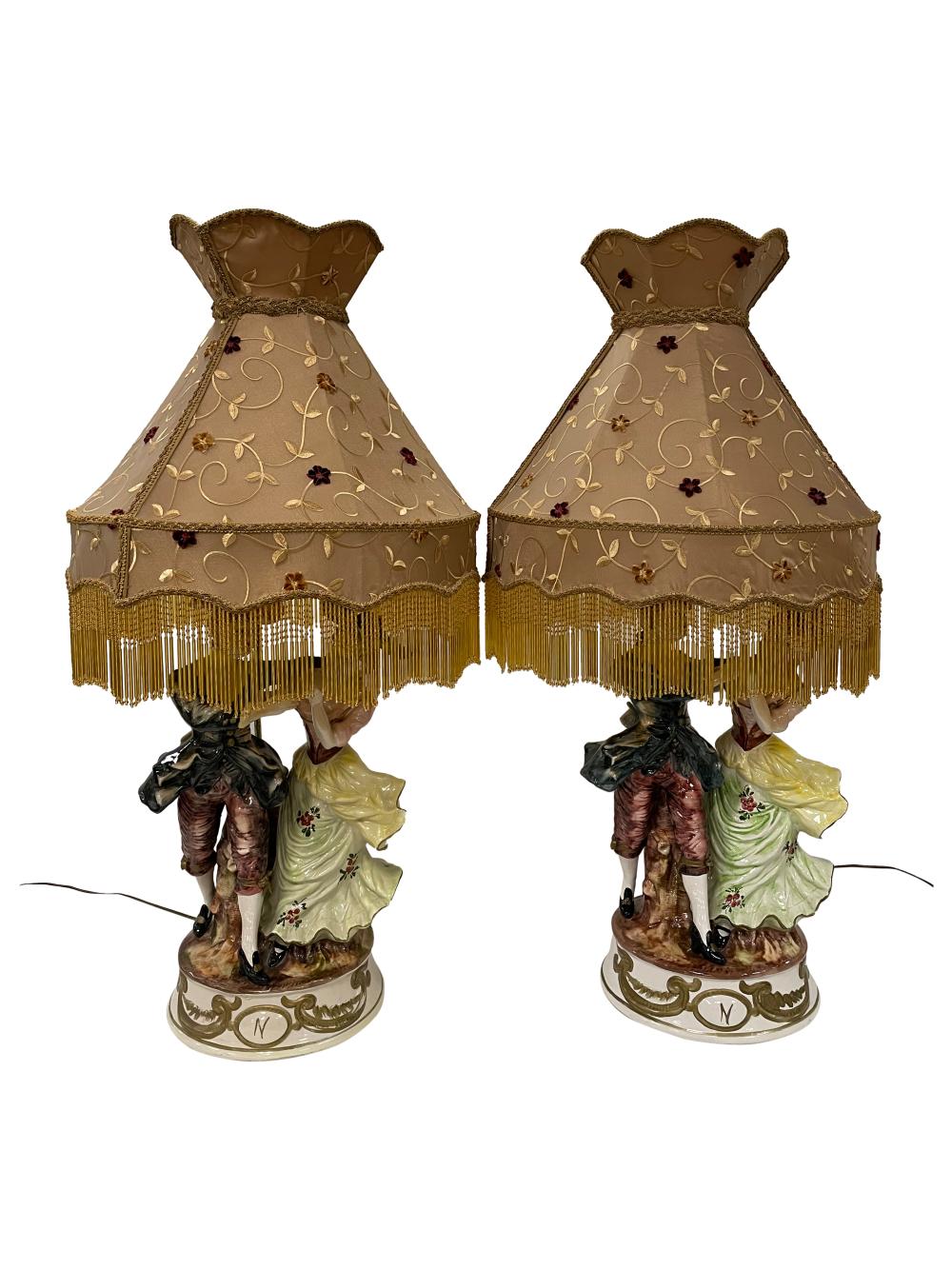 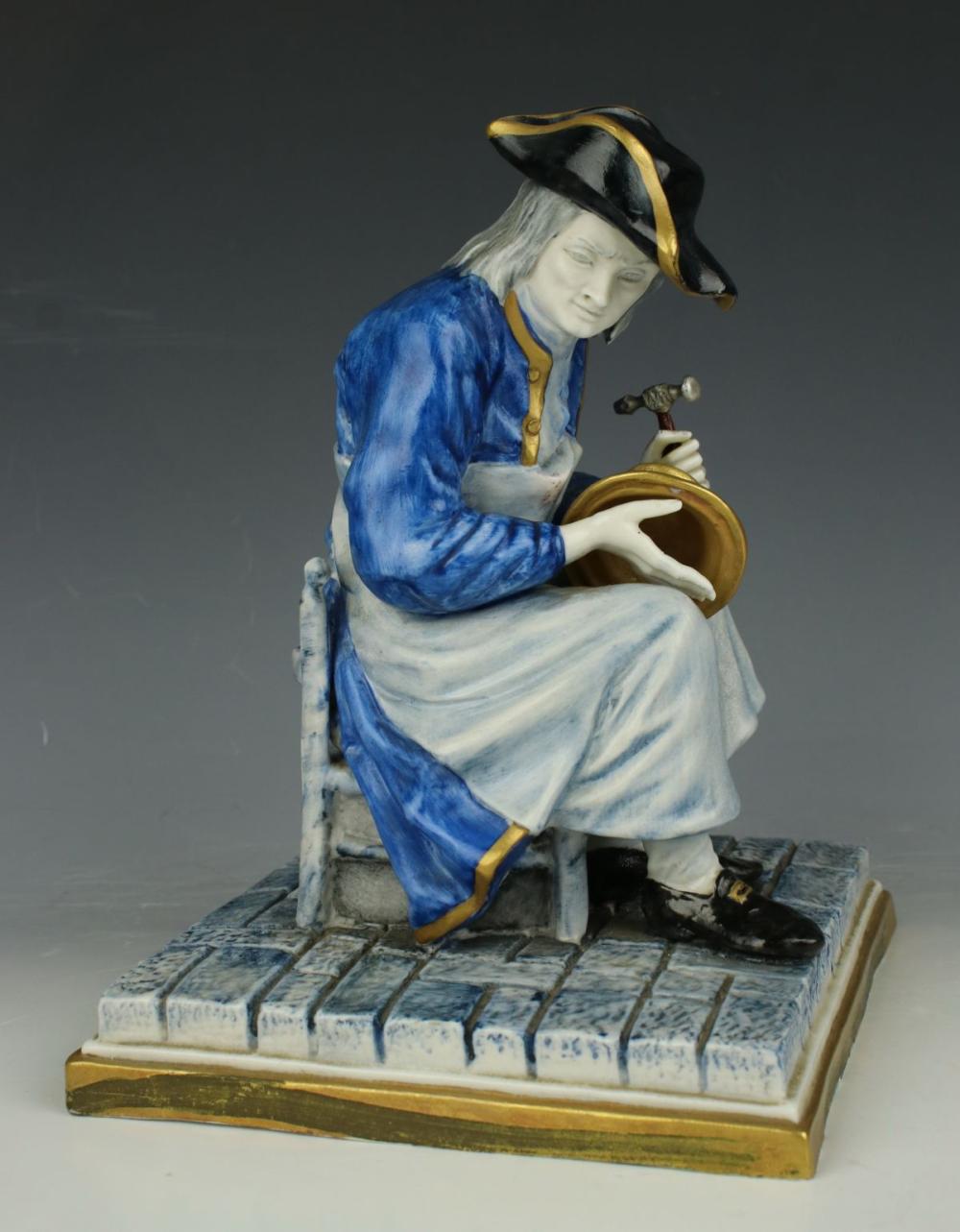 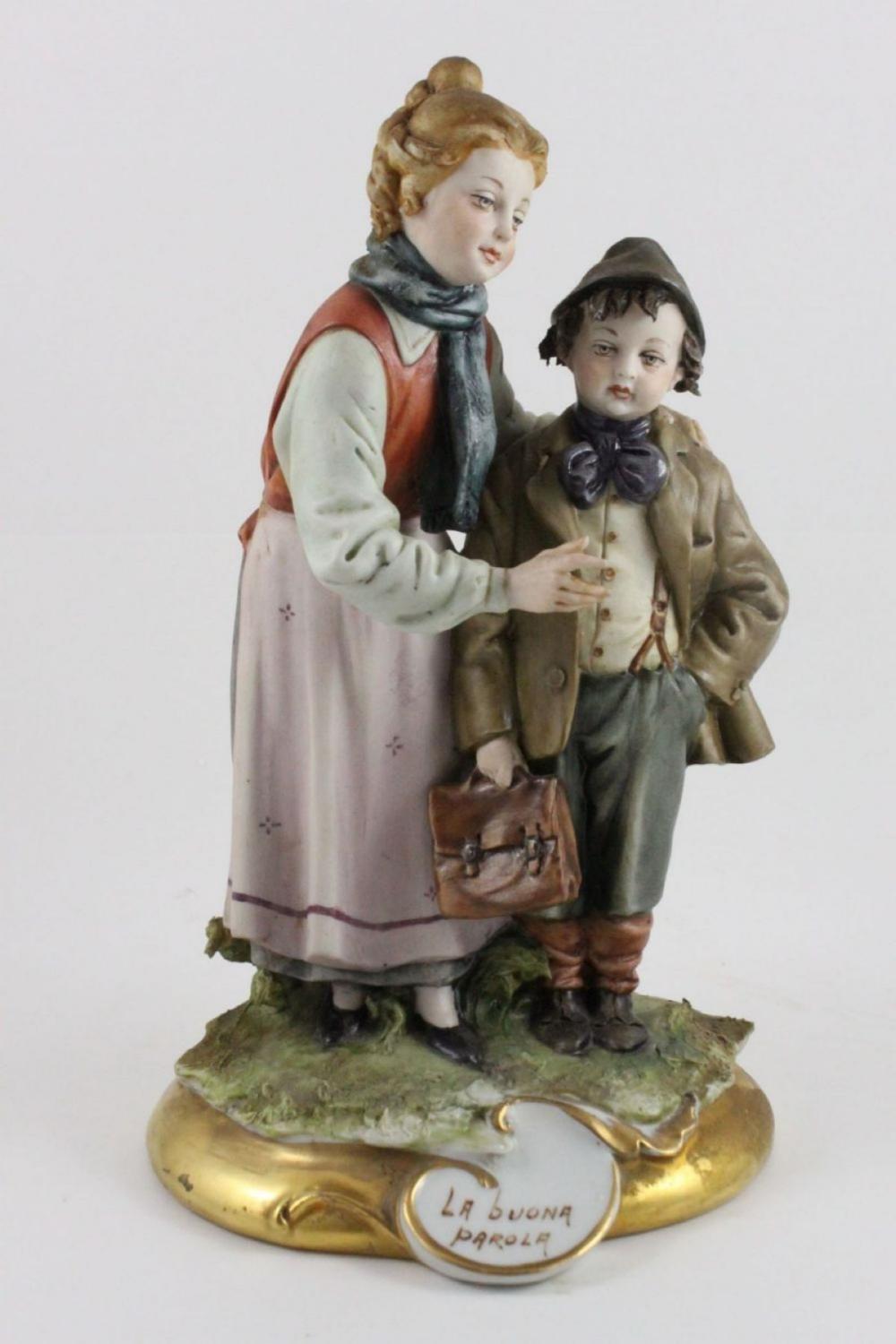