Gambling dates back to ancient times, but the casino as we know it originated in Italy. This original casino, called the Casino de Venezia, was established in 1638 and continues to operate today. The word "casino" means a building built specifically for pleasure, usually for playing games of chance. Popular casino games include poker, blackjack, dice games, and slot machines.

Collectors of casino memorabilia acquire chips, cards, coins, keychains, and other souvenirs from casinos, many of which are famous or no longer exist. They are attracted by the designs on the items and the historical significance many of these souvenirs represent. While some rare designs sell for thousands of dollars, most casino souvenirs can be purchased for reasonable prices, often under $20. The Casino Chip and Gaming Tokens Collectors Club holds a convention every year to trade these souvenirs in Las Vegas, Nevada. 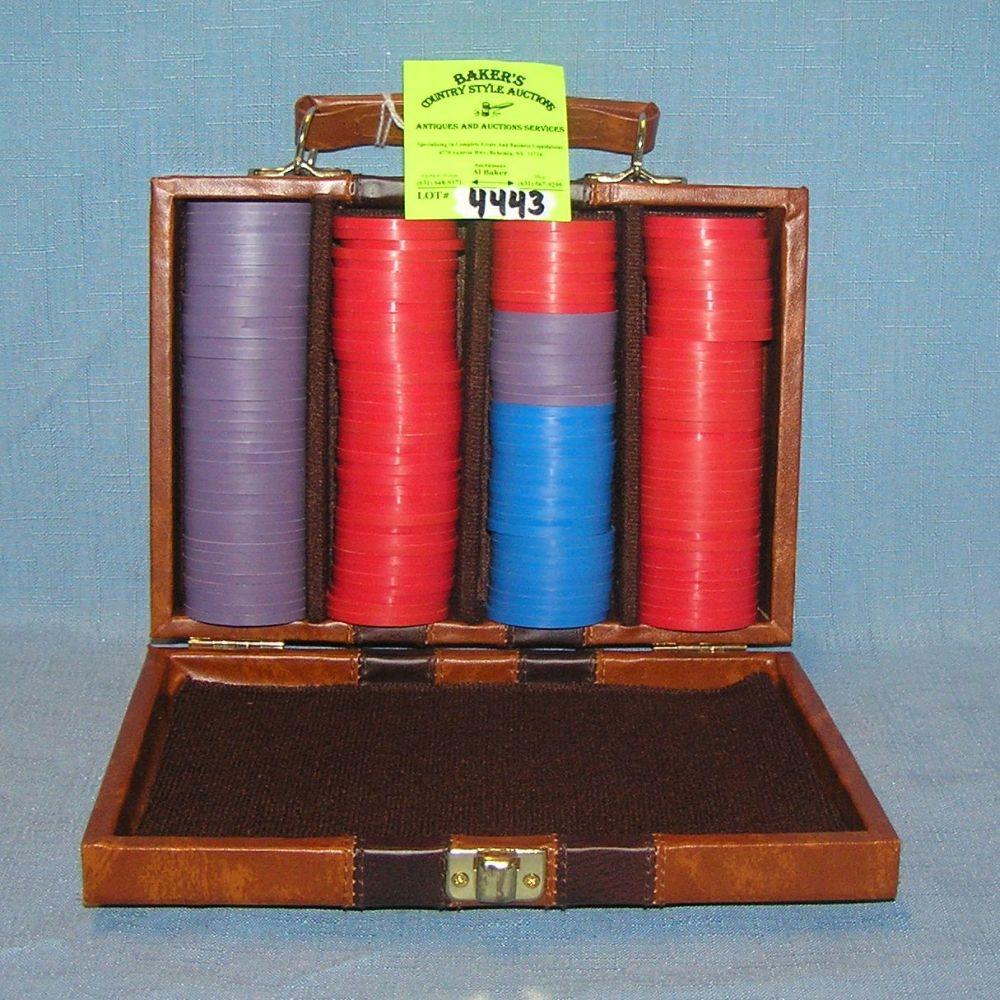 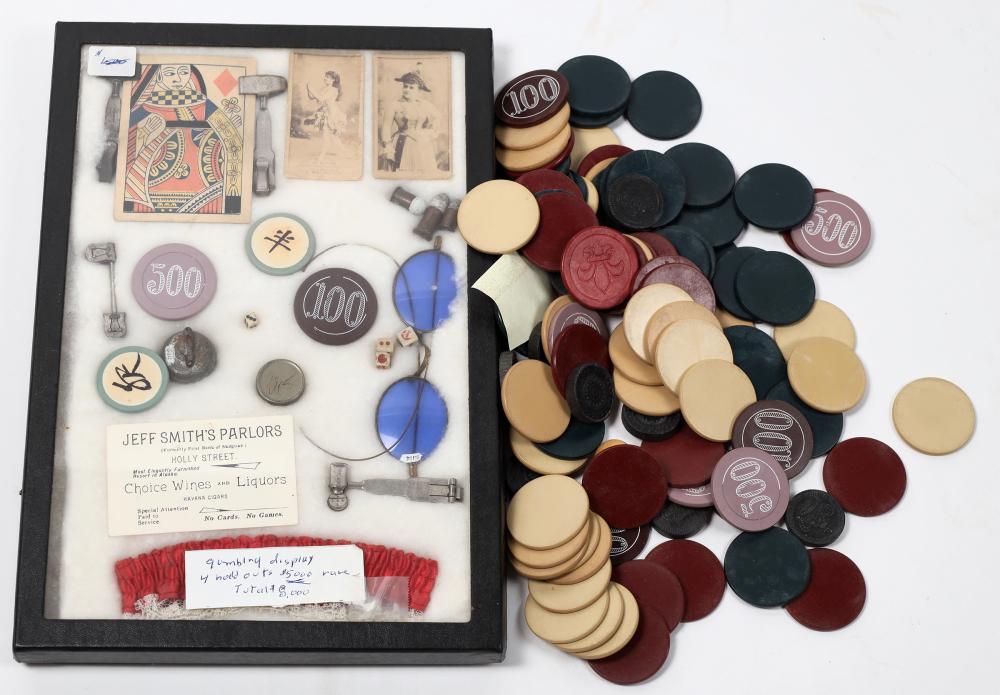 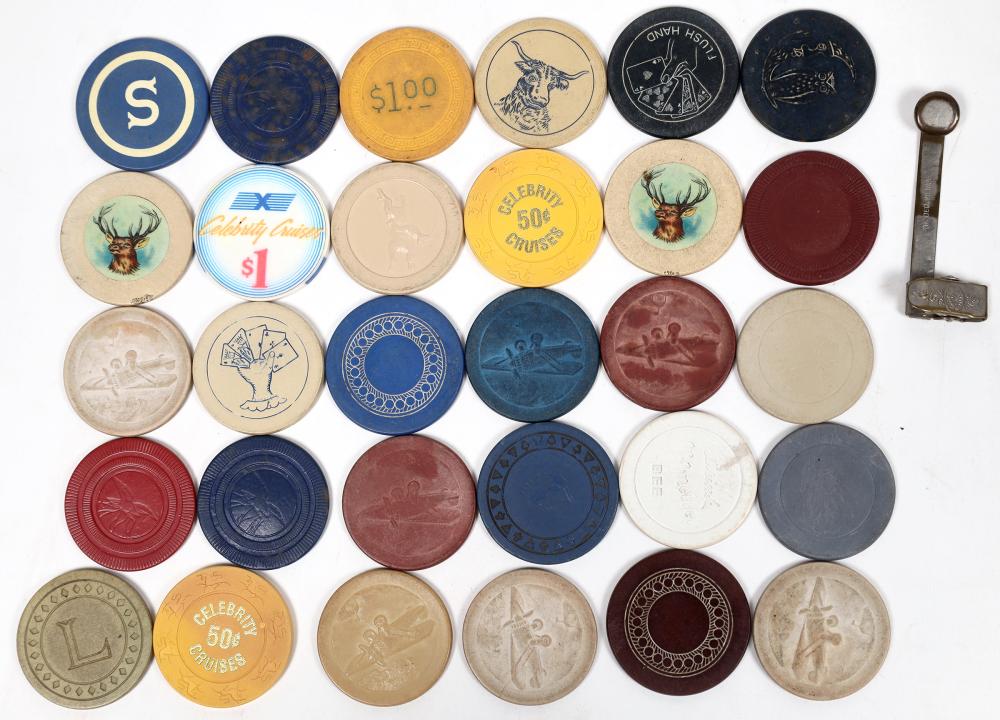 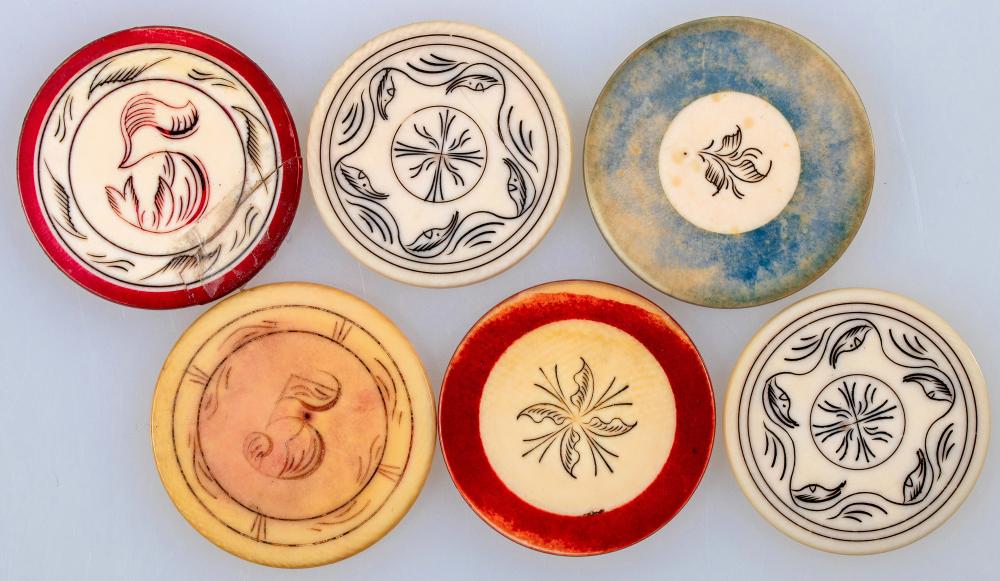 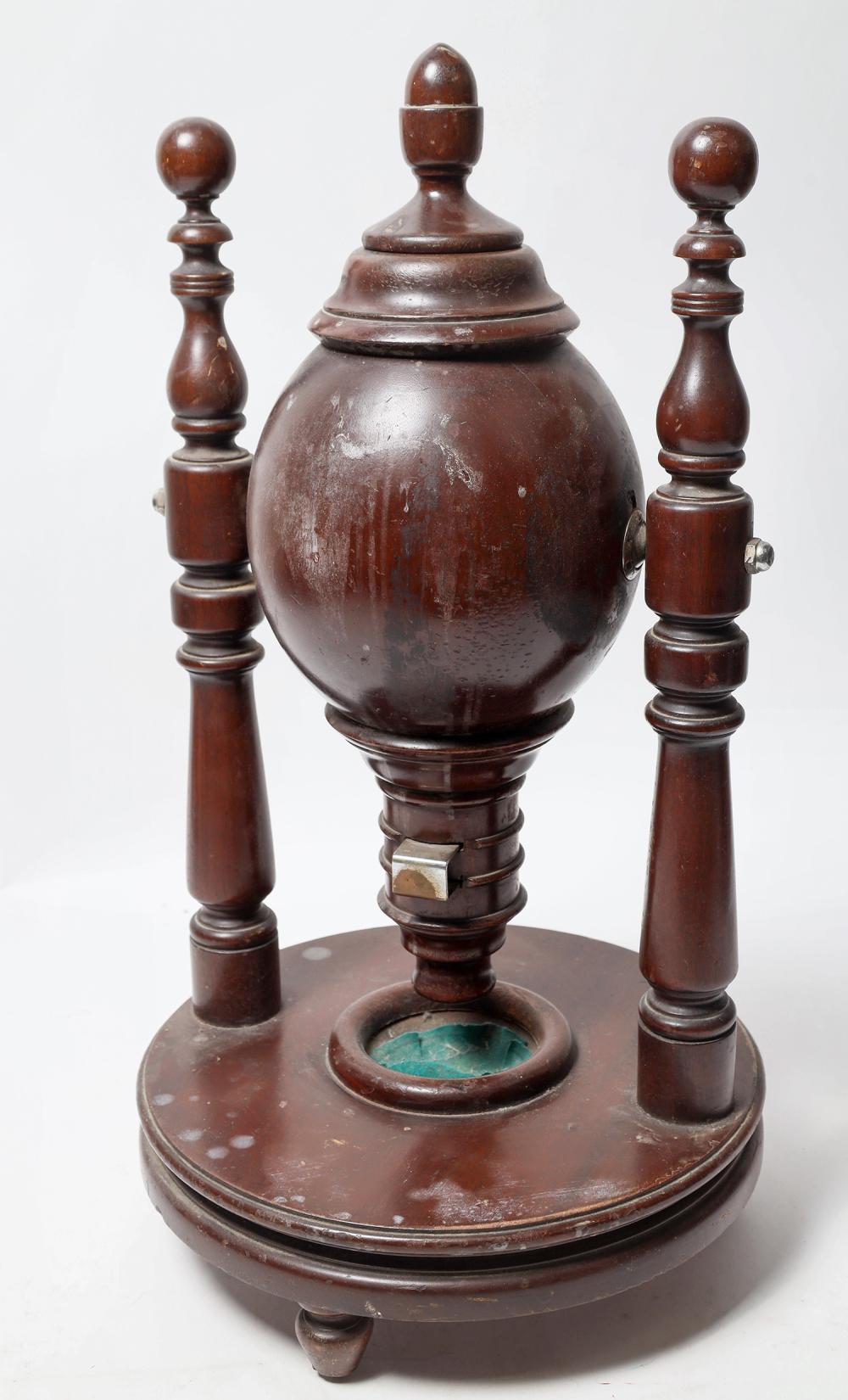 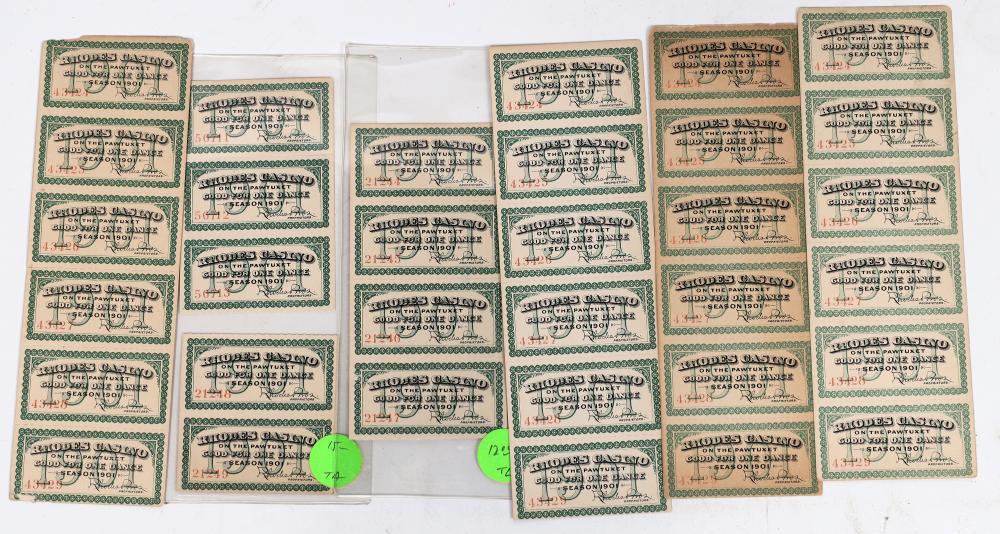 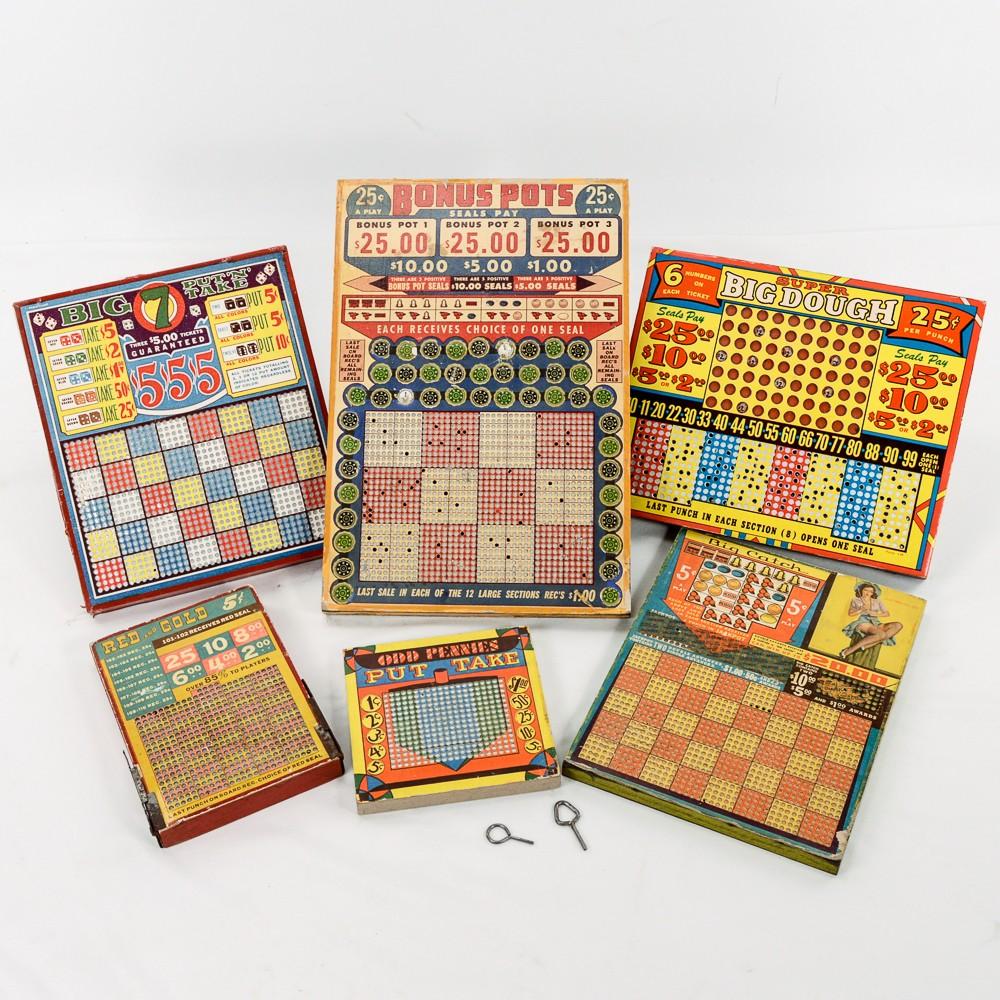 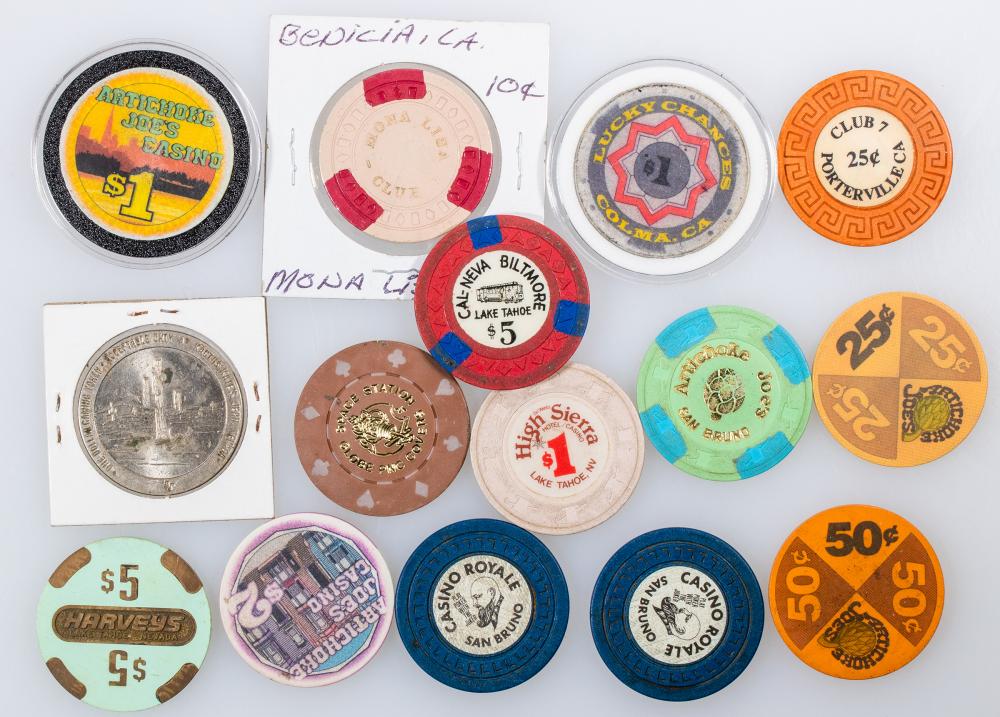