Castleton began making fine porcelain in 1901 when New Castle China was created after purchasing the New Castle Shovel Works Factory in New Castle, Pennsylvania. Soon after, they acquired Shenango Pottery and focused on hotelwares and semi-porcelain dinnerware. After undergoing several reorganizations, the factory emerged under a new name in 1909, the Shenango Pottery Company. They produced dinnerware through the 20th century under both Shenango china and Castleton china.

The company underwent several ups and downs in the following years. Increased sales led them to merge their two small factories in New Castle into a larger factory on Grant Street, which unfortunately experienced a massive flood soon after. The Great Depression followed, creating financial difficulties. Their luck finally turned around in 1936 when Haviland China of Limoges, France asked Shenango Pottery to produce Haviland products, driven by fears of France being invaded by Hitler and the Nazi forces. From 1936 to 1958, Shenango produced Haviland porcelain with the stamp: Haviland-Made in America. These products were hugely popular and lead to Rosenthal China of Germany striking a similar deal with Shenango, but these products were marketed under the Castleton China name.

In 1951, Shenango purchased all of the U.S. holdings of the Rosenthal Company, continuing to produce tableware products under the Castleton name. After being bought and re-sold several times through the last half of the 20th century, all Shenango production stopped in 1991. 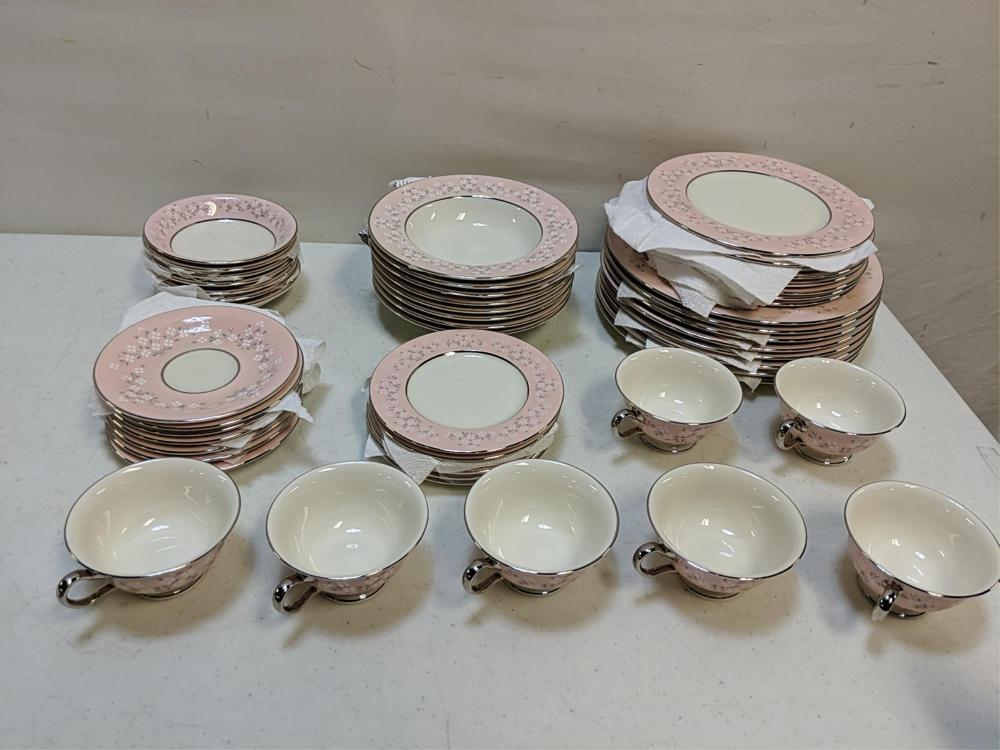