Carte de visites, often abbreviated as CDVS, are photographs that took the place of business and calling cards in the 19th century. Friends would exchange and collect carte de visites, as they were often self-portraits. In some cases, CDVS were widely distributed images of celebrities or other popular figures of the day.

These small photographic prints were most often collodion on glass negatives printed on albumen paper. The process was initiated by A.A.-E. Disdéri in 1854, who developed a special camera that allowed him to create eight negatives on one eight by ten inch plate, reducing production time and expenses.

The popularity of the CDVS spread rapidly through Europe and the Americas after their introduction, as Disdéri's process was quick, affordable and accessible to the masses. The ensuing spread became known as "cardomania."

Most CDVS photographs were posed portraits either of a single sitter or families, as the studio environment and limitations of the camera did not allow for much creativity. CDVS photographs remained popular until being superseded by the larger format cabinet card in the 1860s. 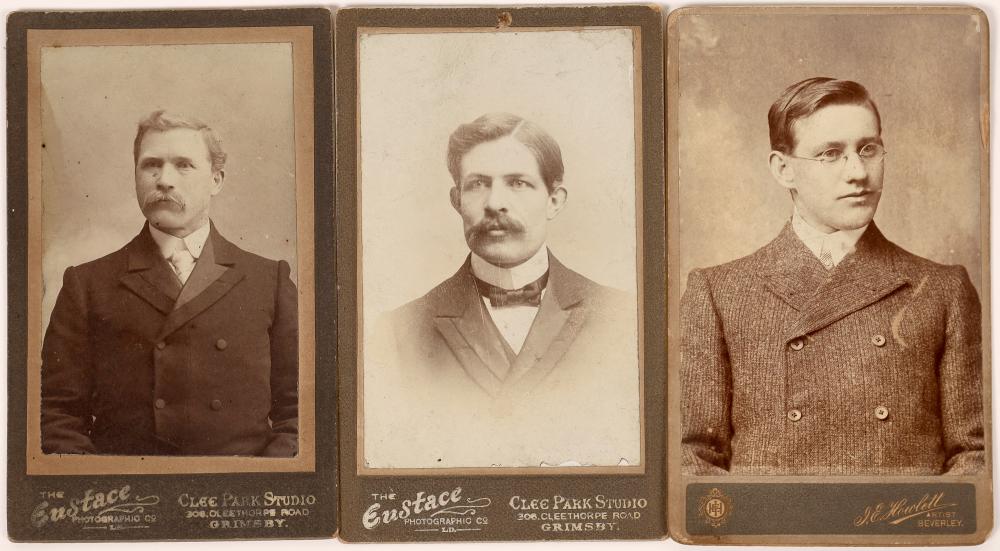 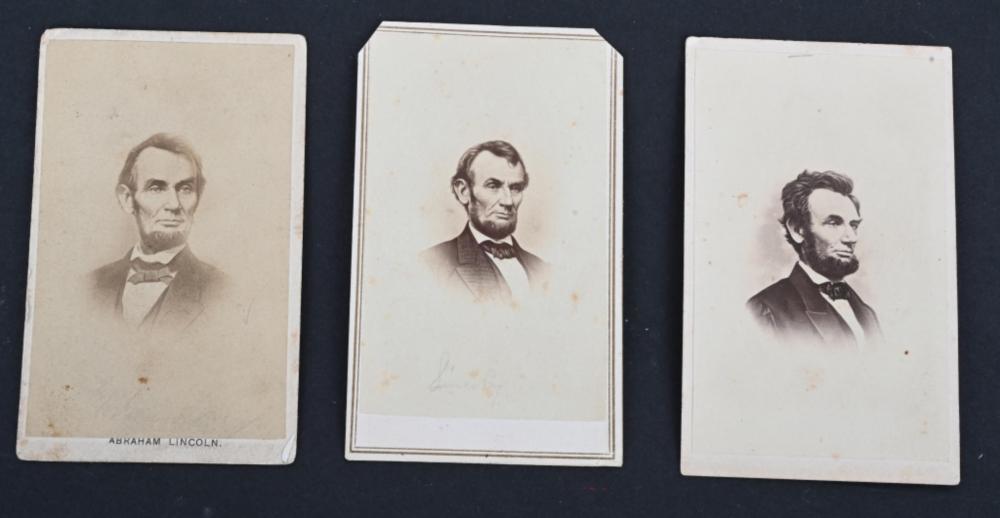 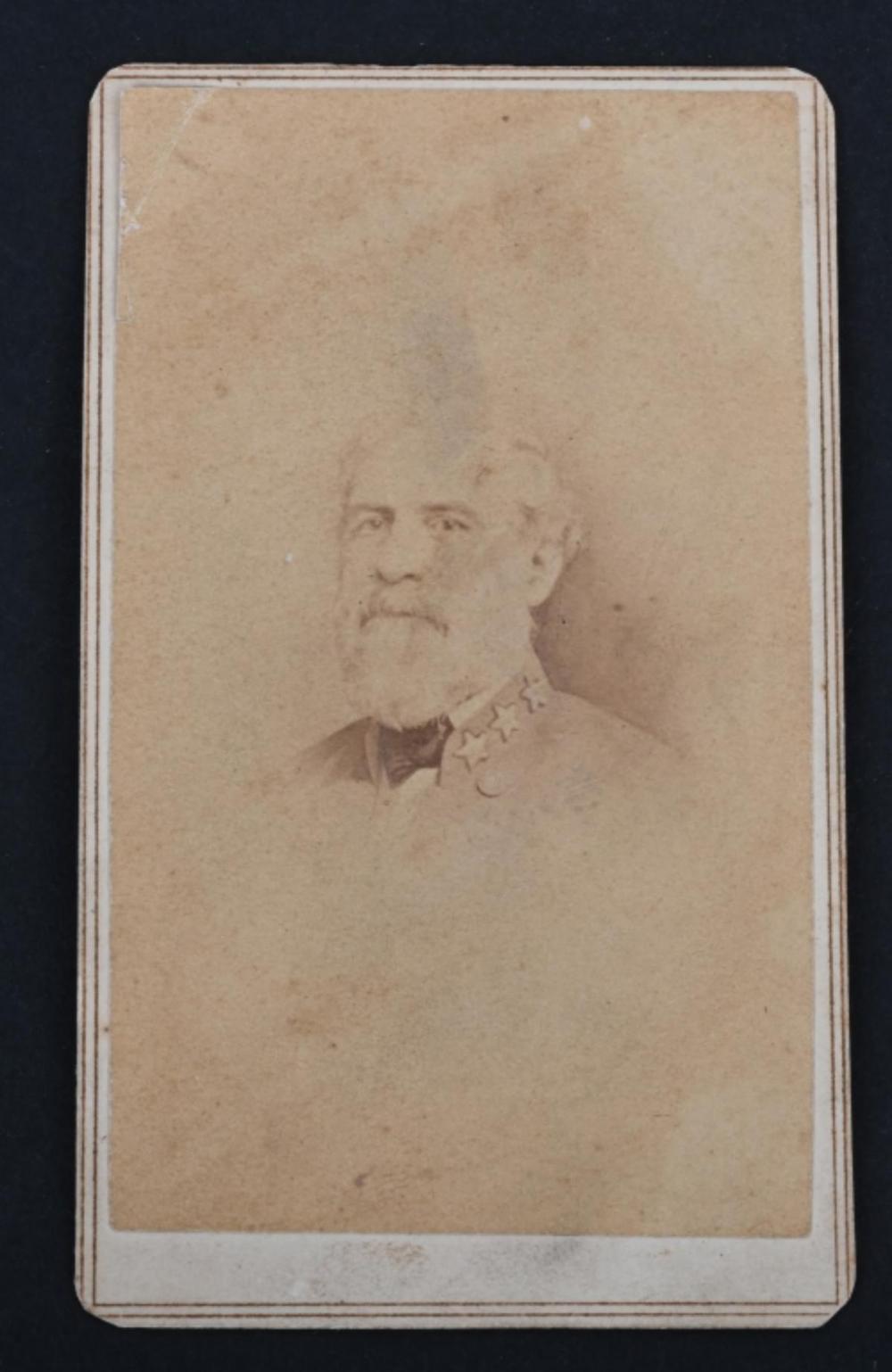 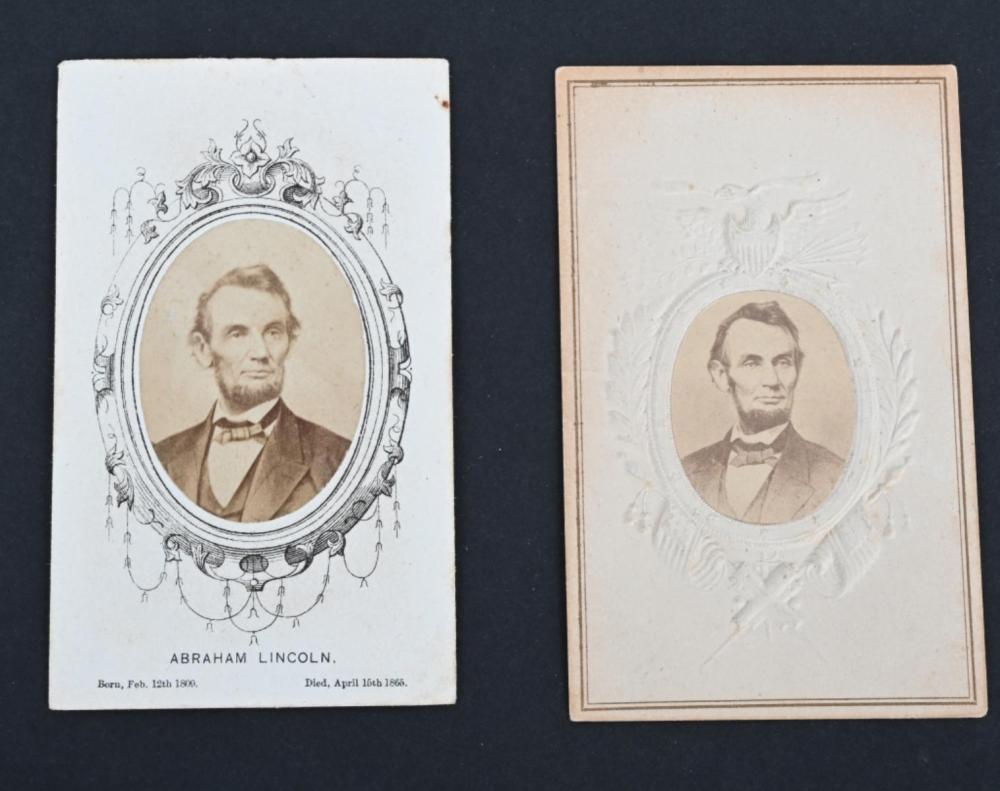 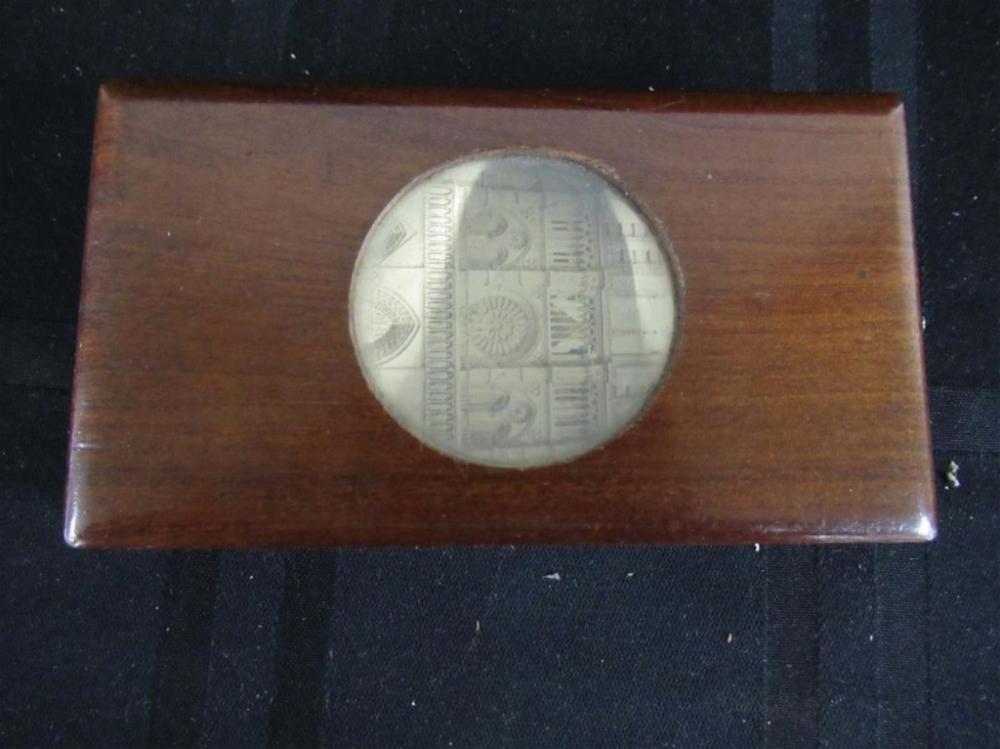 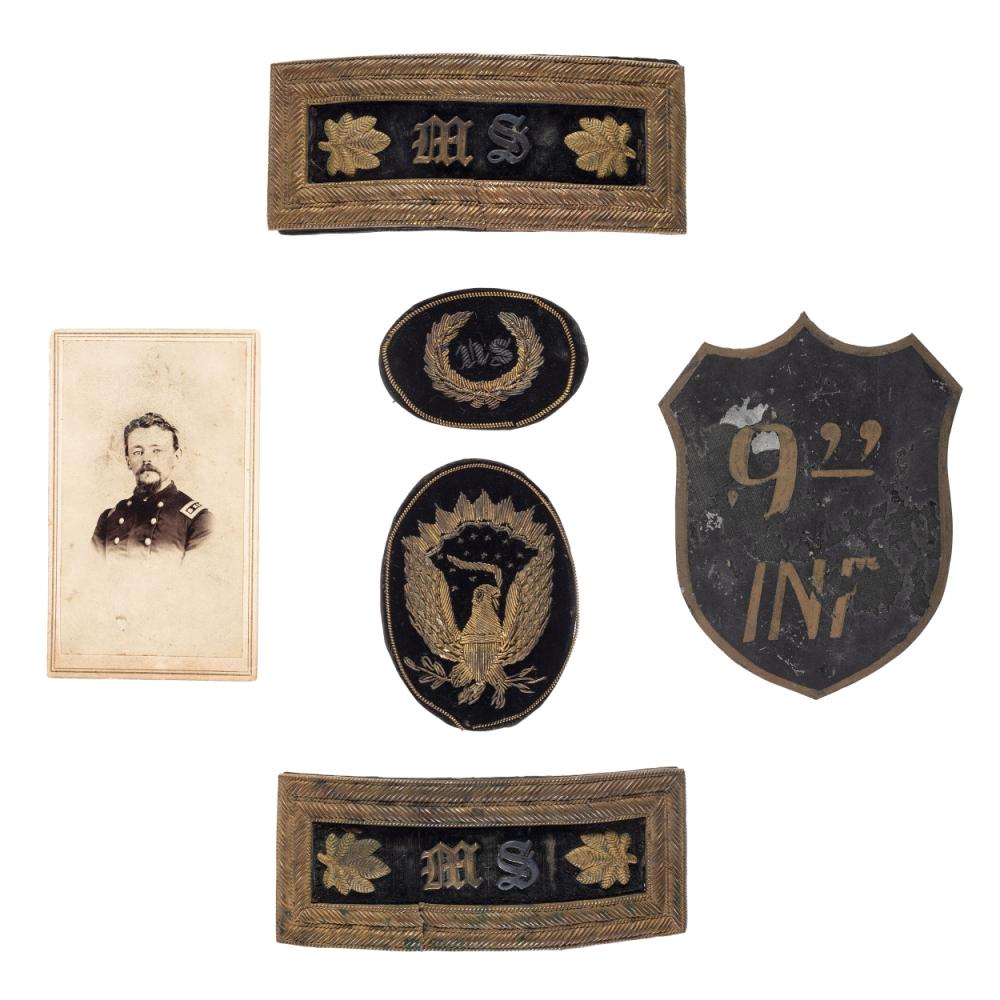 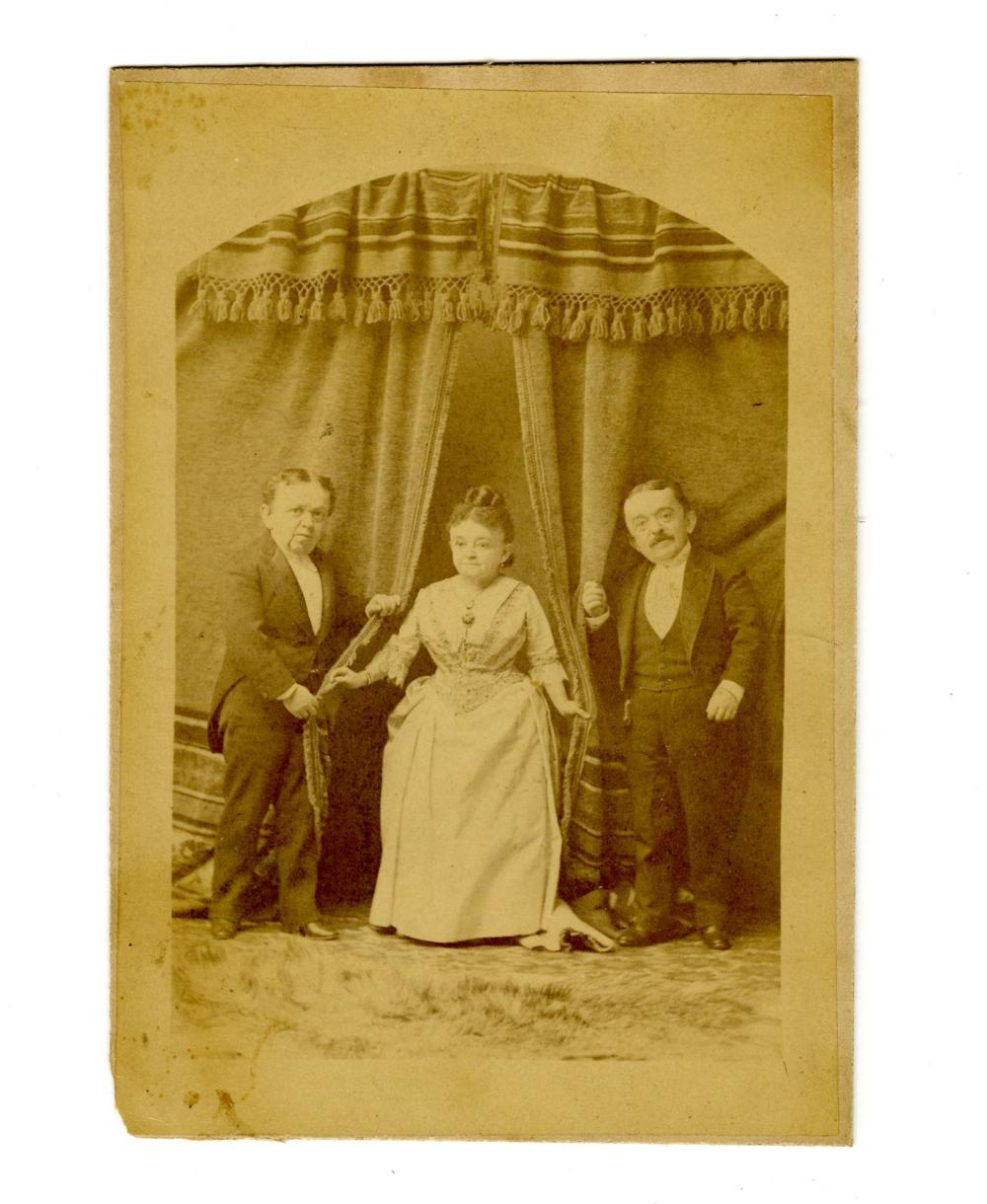 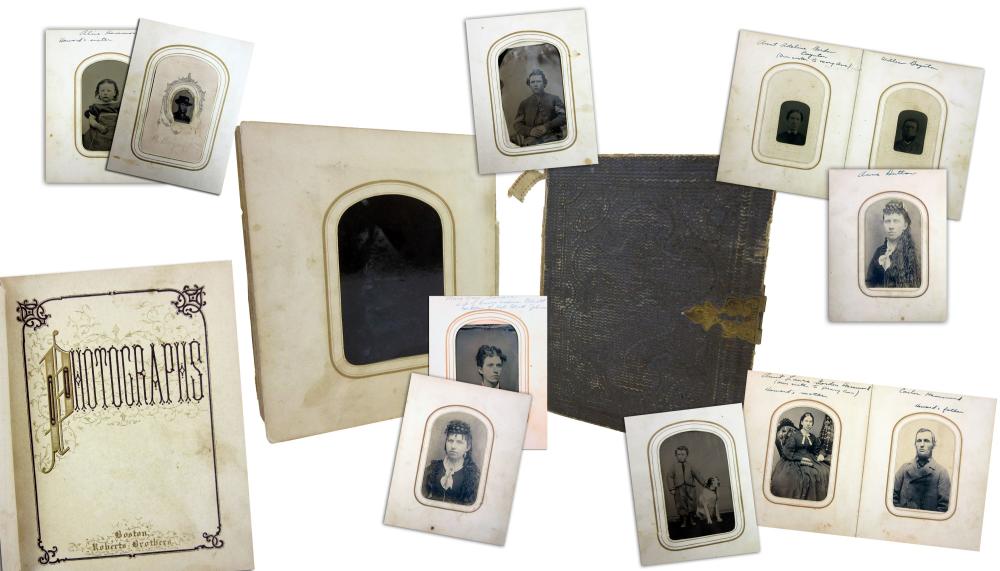 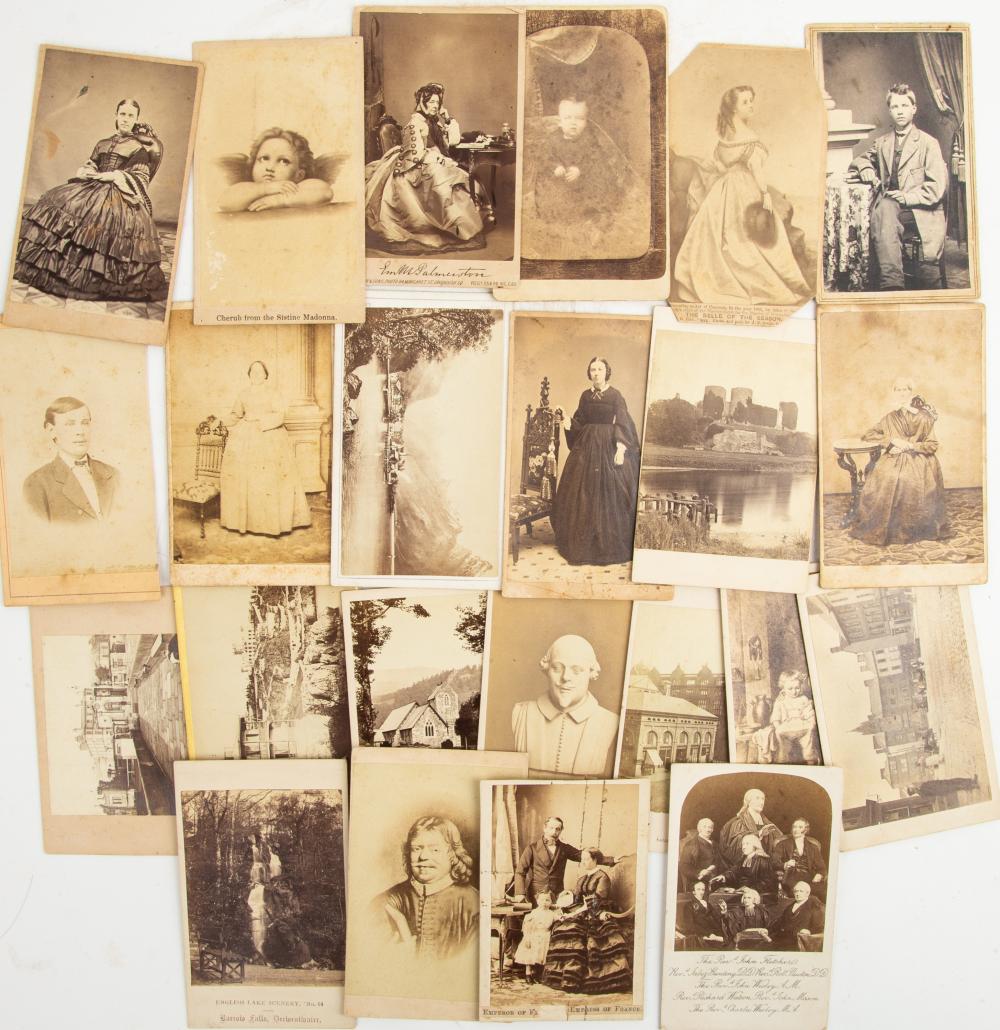