Cellos, originally called violoncellos, were first used in the 1500s in Italy. Violin makers made numerous attempts to achieve lower octaves on the viola, and eventually, the instruments became so large that they could no longer be held on an extended arm and had to be placed on the floor. Continuous improvements were made to the violoncello, nicknamed the cello during the 1500s and 1600s. By 1700, the cello design made popular by Antonio Stradivari became the standard design. More innovations were made during the 19th and early 20th centuries, including the end-pin rod that the cello rests on and steel strings, which improved sound quality and volume.

The cello is primarily used in the string section of orchestras, playing in the bass and tenor ranges. It is also widely known as a solo instrument, made famous by musicians such as Yo-Yo Ma and Jacqueline du Pre. Additionally, the cello appears in jazz and rock music. Famous rock bands that have used the cello include The Beatles, Led Zeppelin, Electric Light Orchestra (ELO), and Genesis, among others.

Both musicians and collectors tend to prefer vintage cellos over new instruments because cellos require a settling-in period. A new cello's sound may change over time due to the shifting of tight-fitting pieces. Older cellos have already settled, so the sound is more consistent. Cellos made from solid wood rather than laminate are also preferred. 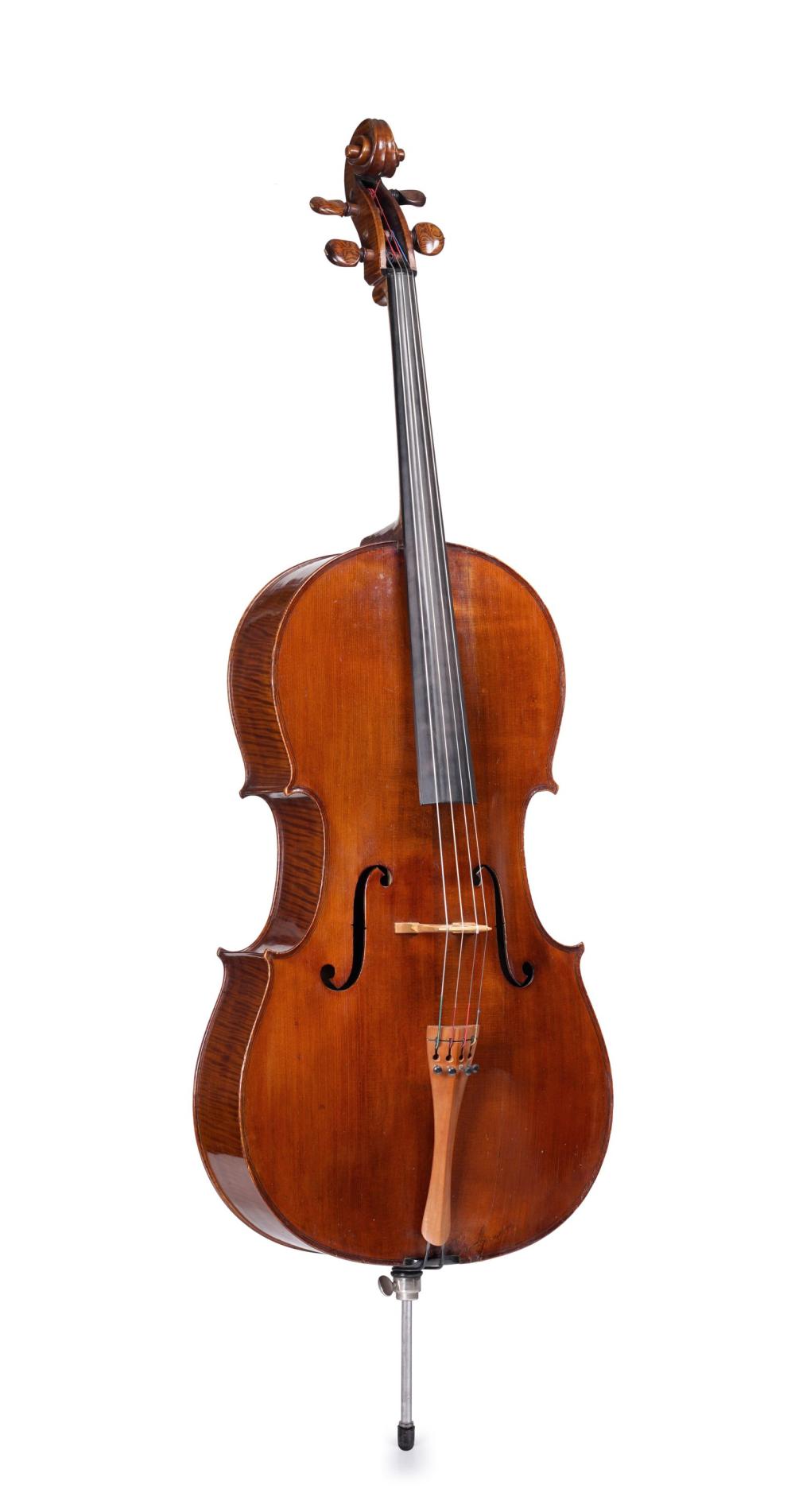 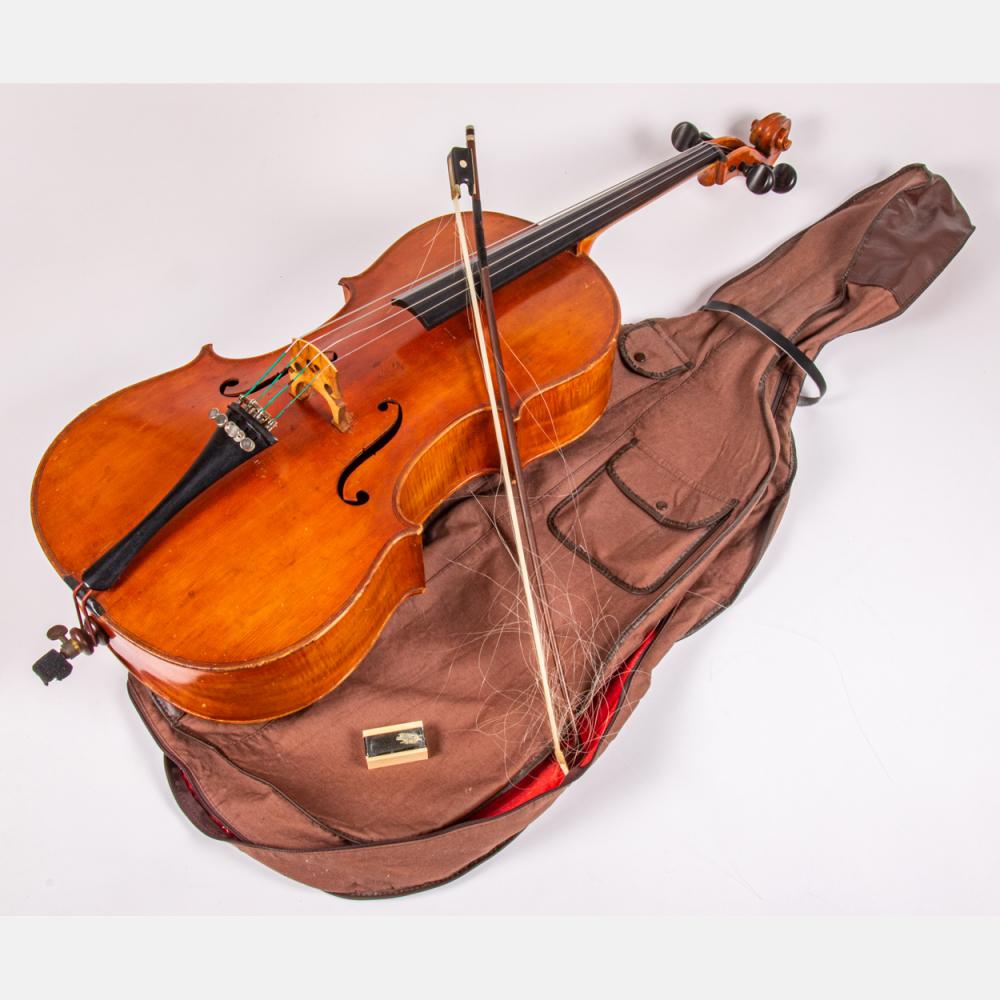