From Assyrian to Majolica, and from accent to all-encompassing, ceramic tiles have offered delightful design and pattern to both interiors and exteriors for centuries. Complementing their beauty is their extensive history, which traces its roots well into antiquity.

The heritage of decorative ceramic tiles originates around 4000 B.C., when the cultures of ancient Mesopotamia began experimenting with glazed brick to create dazzling façades and pictorial programs. The tradition of elegantly glazed and decorated tiles continued to develop in the Islamic world, a region whose artistic traditions celebrate the rich styling of scrolling motifs and arabesques. By the 11th century, this tradition had spread to Western Europe, where elegantly glazed tiles appeared across the continent.

Some producers, like those working in the Faïence and Majolica traditions, experimented with color and painted patterns to produce vibrant and eclectic tiles. Others, like manufacturers in the Dutch city of Delft, translated the brilliant blue and white patterns so beloved on porcelain dishware into tile designs. Since the days of distinguished Delft and magnificent Majolica, ceramic tiles have become more prevalent, making us treasure these decorative pieces from the past even more. 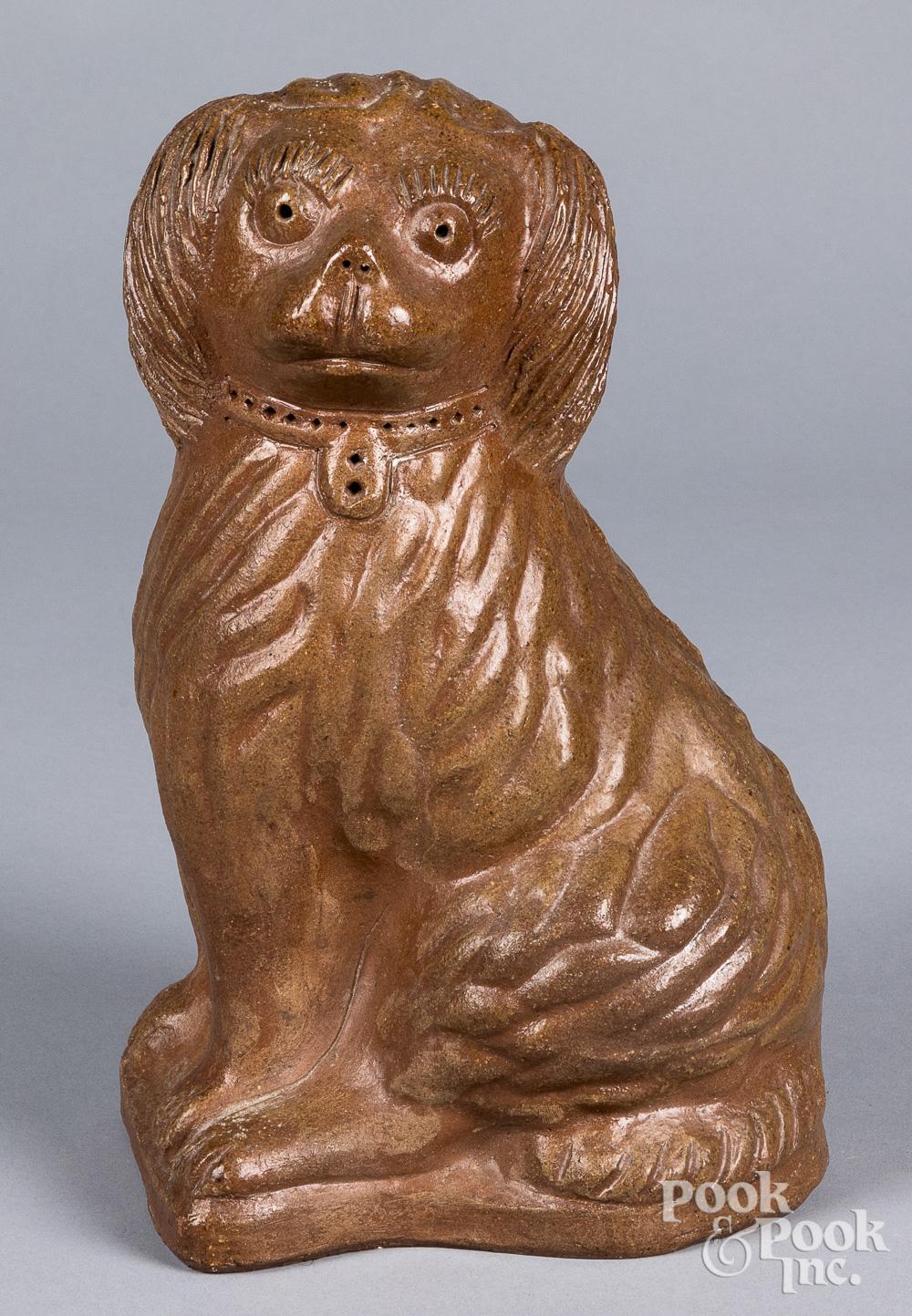 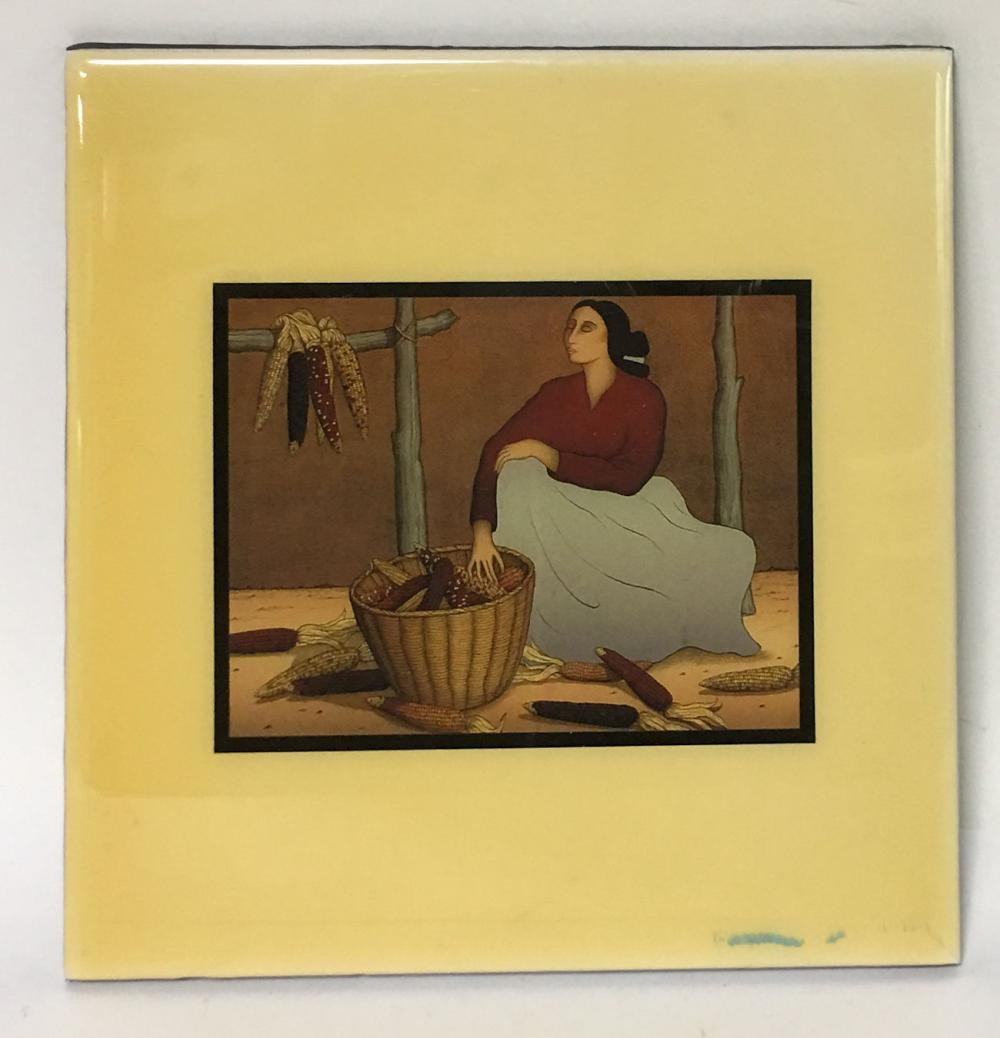 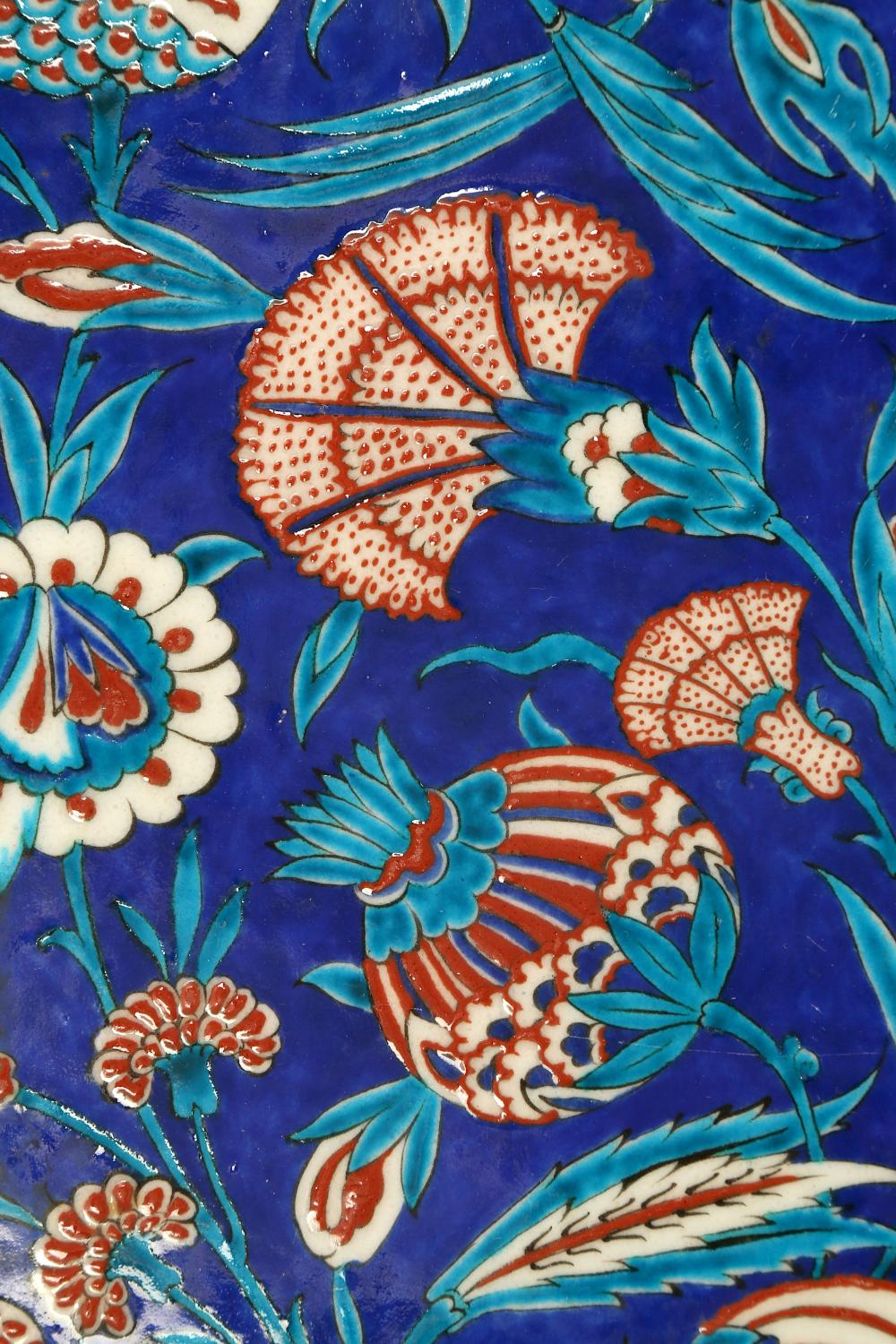 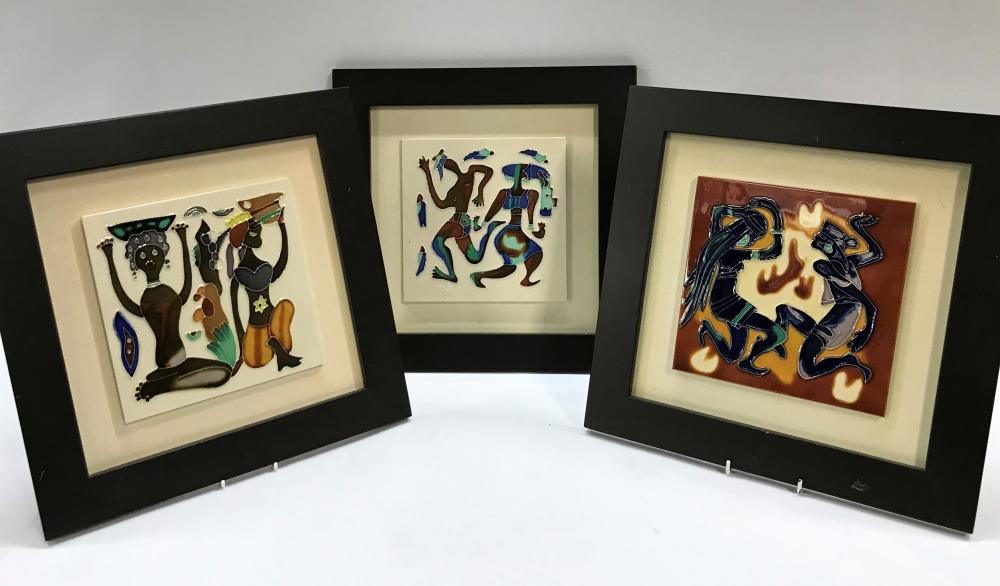 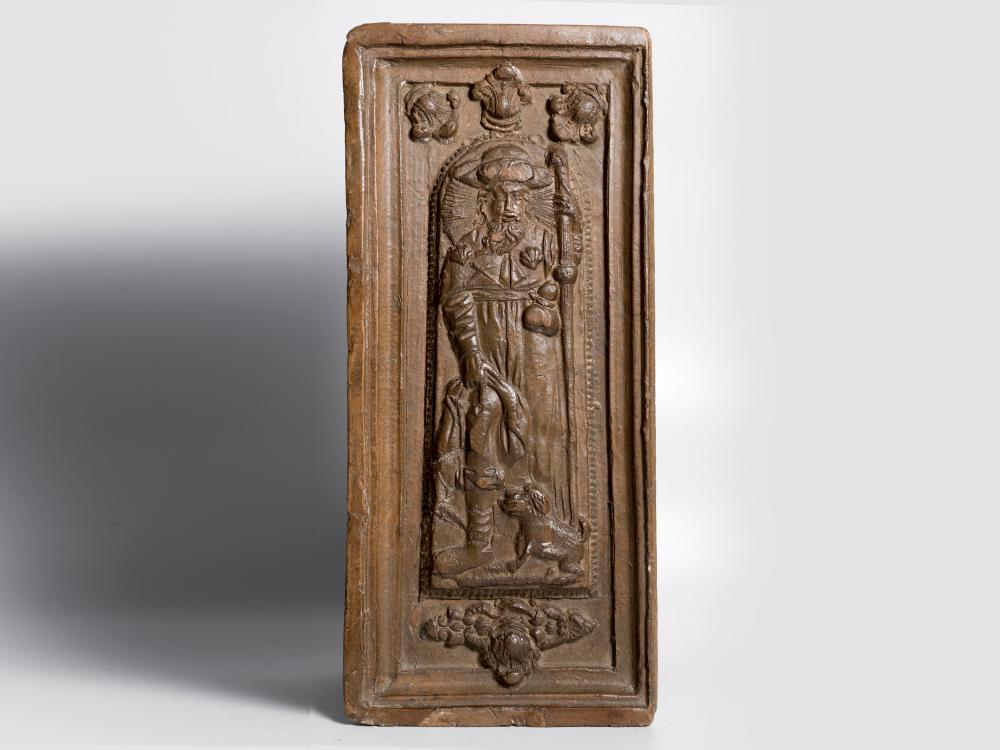 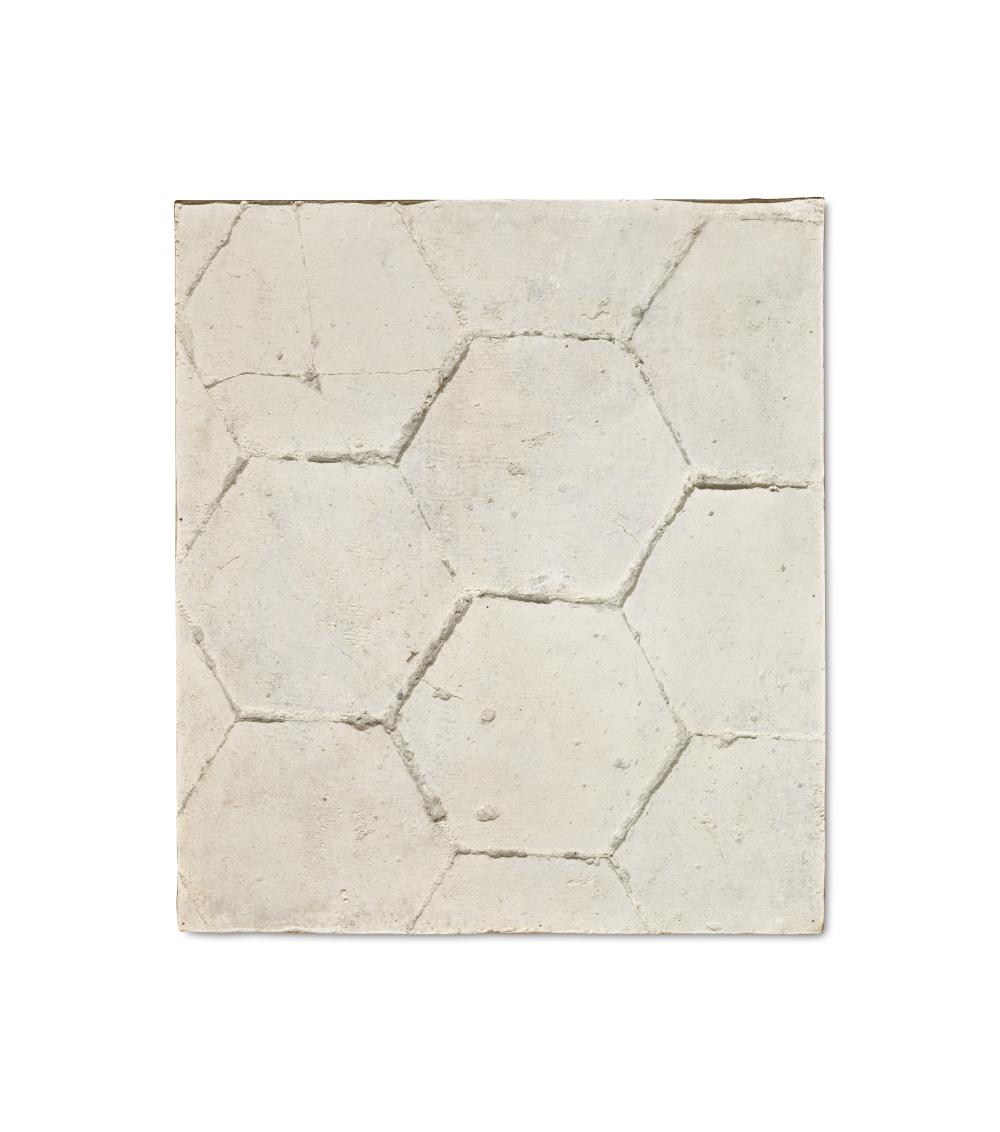 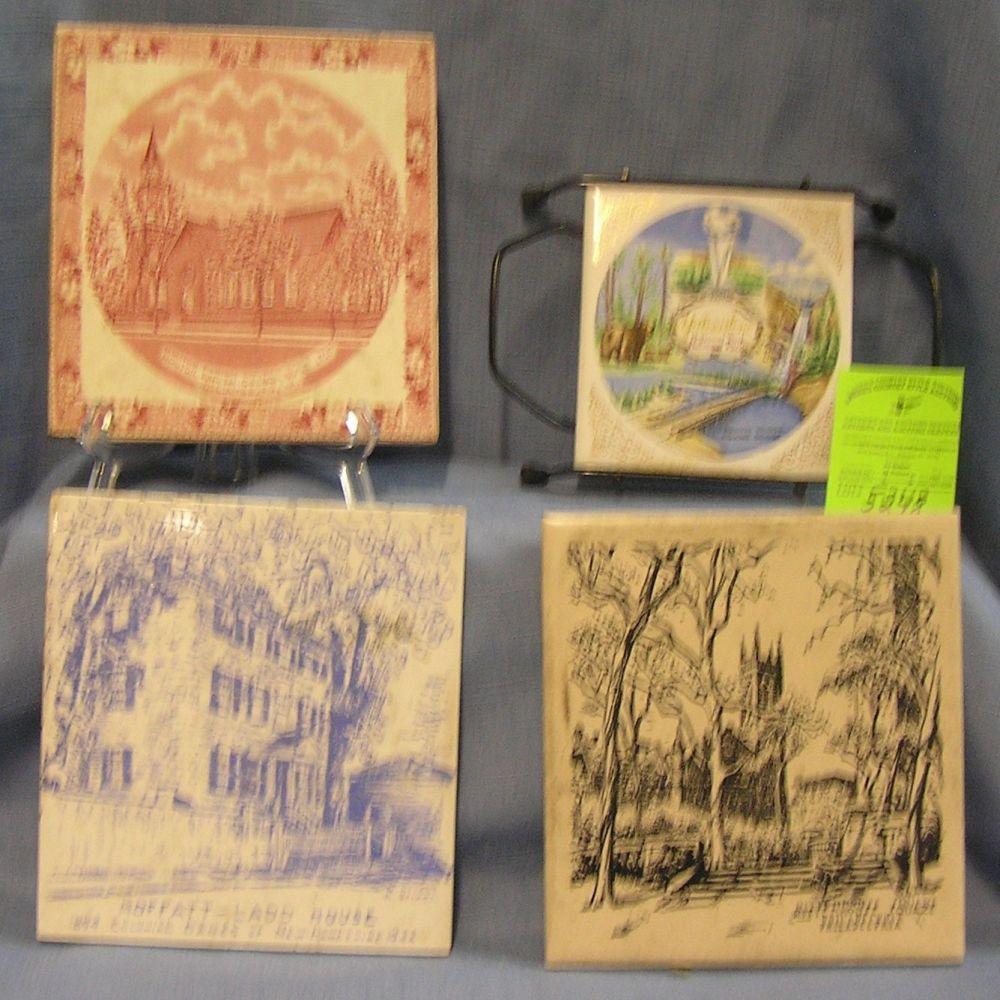 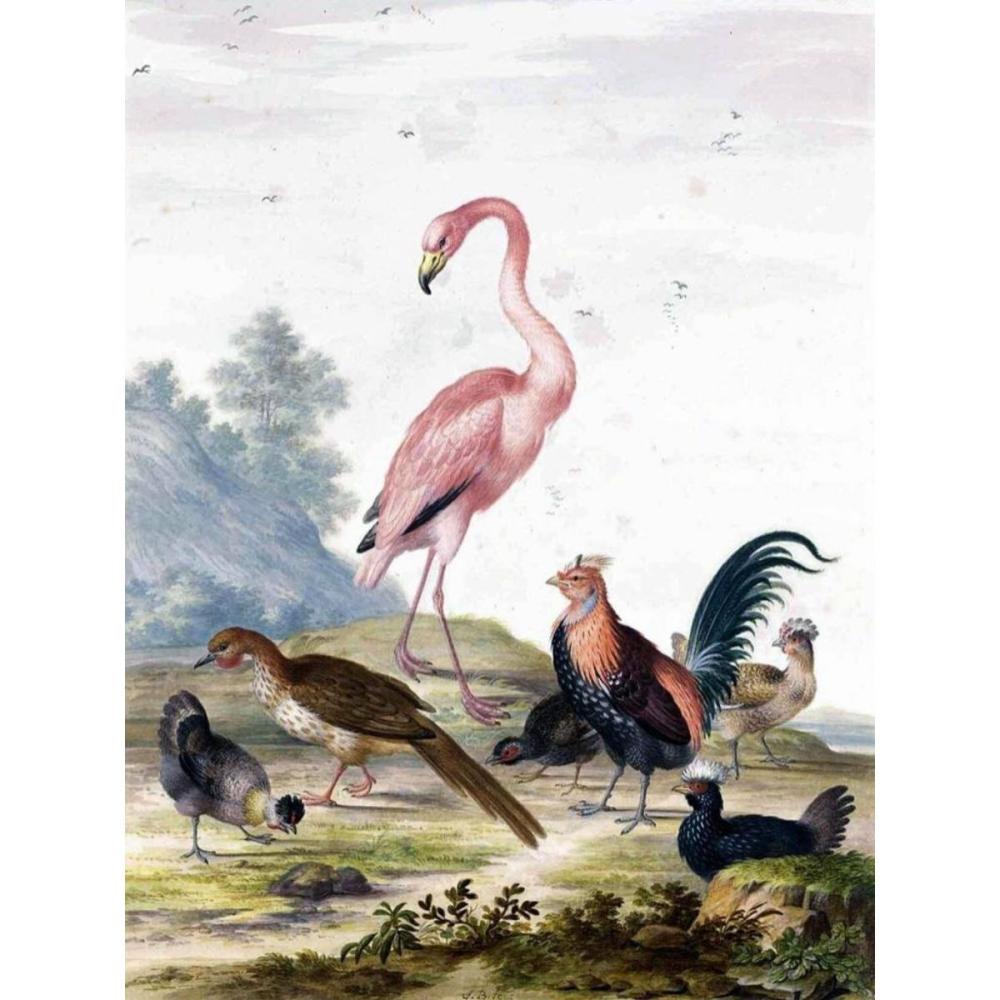 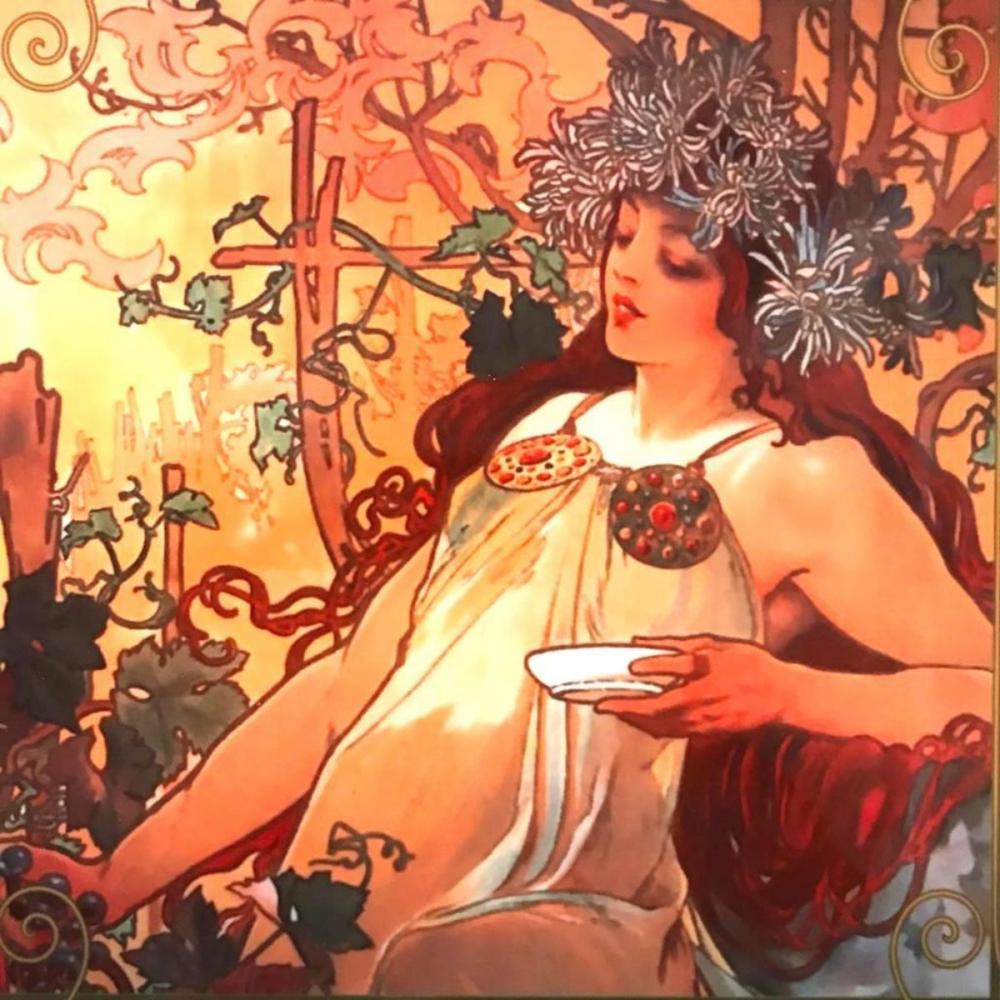 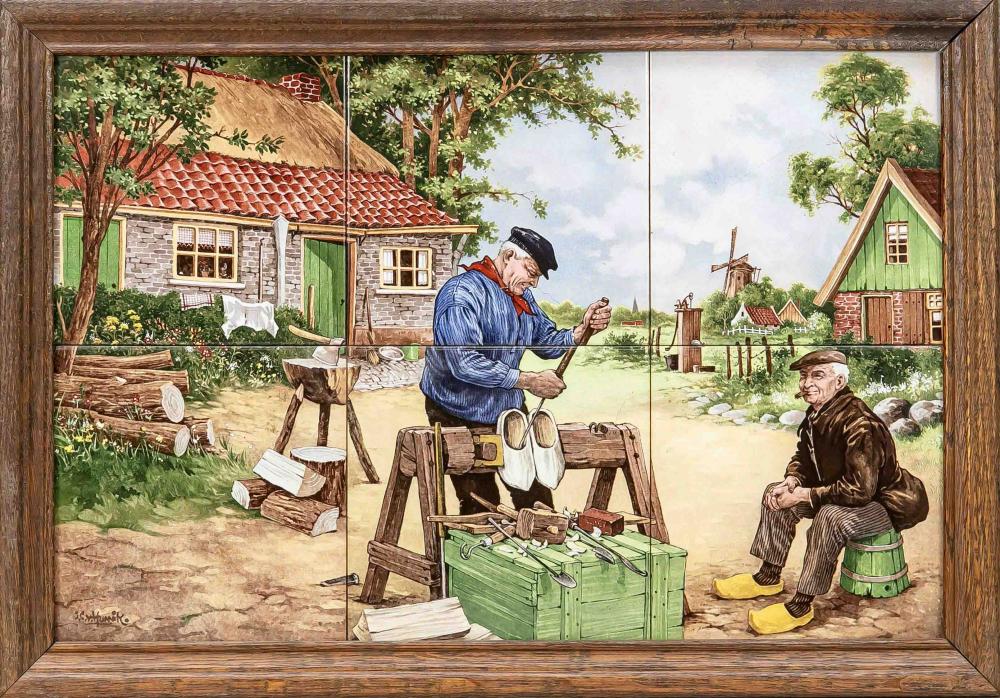 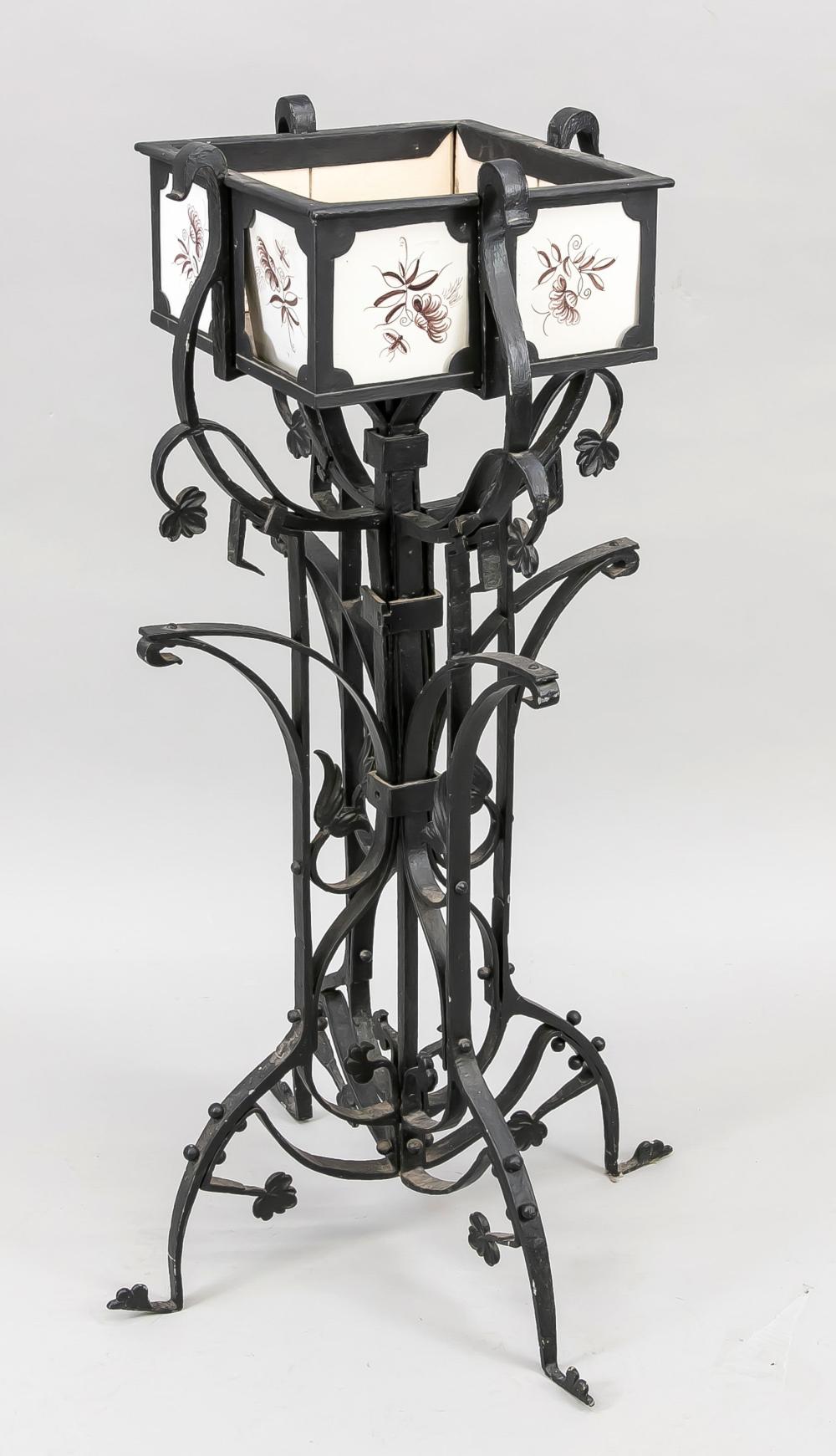 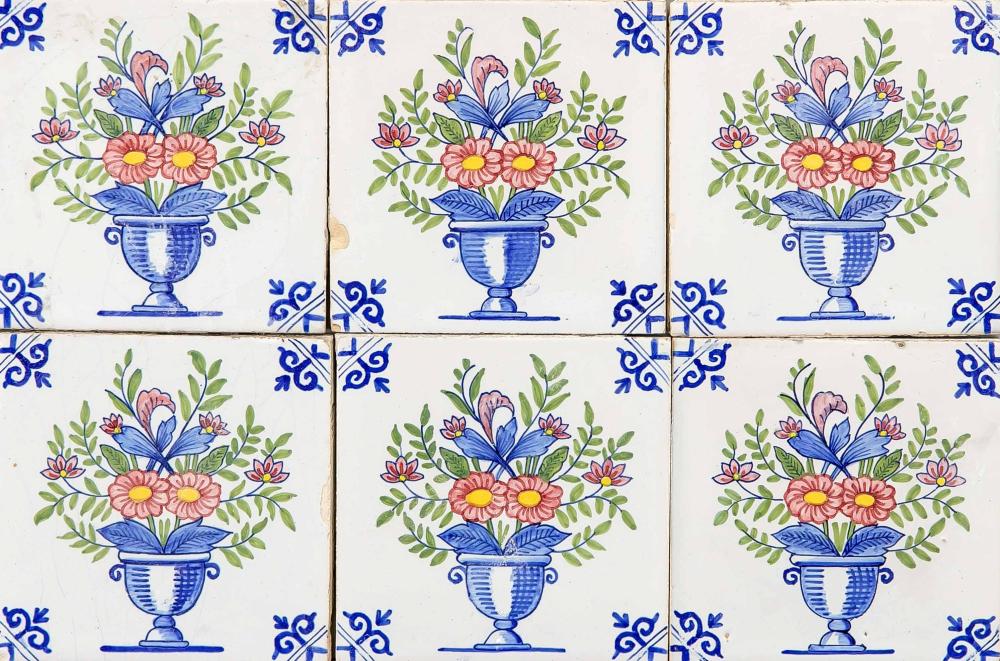 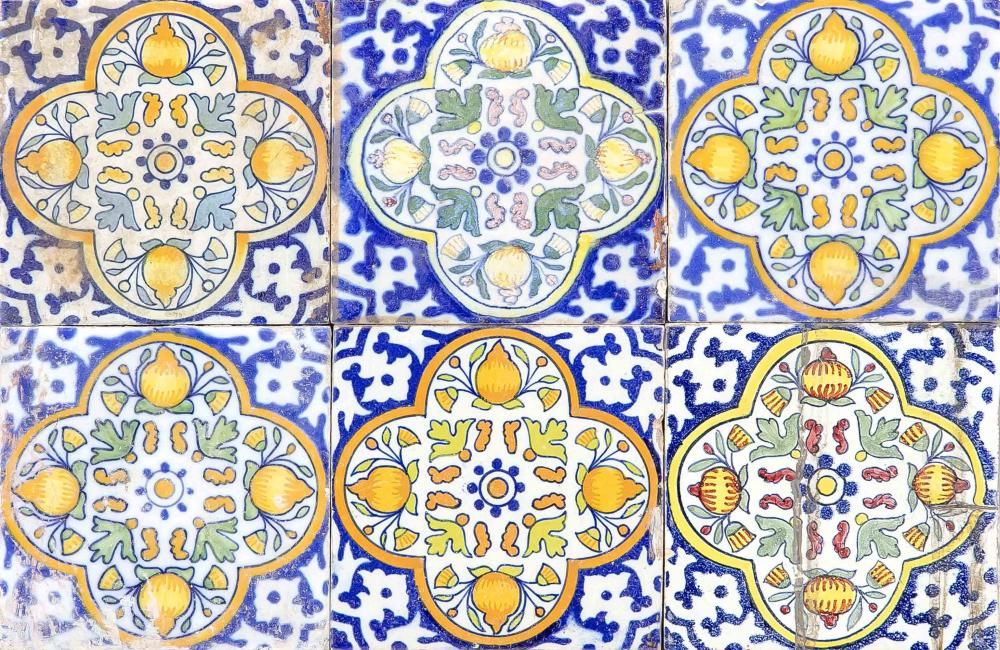 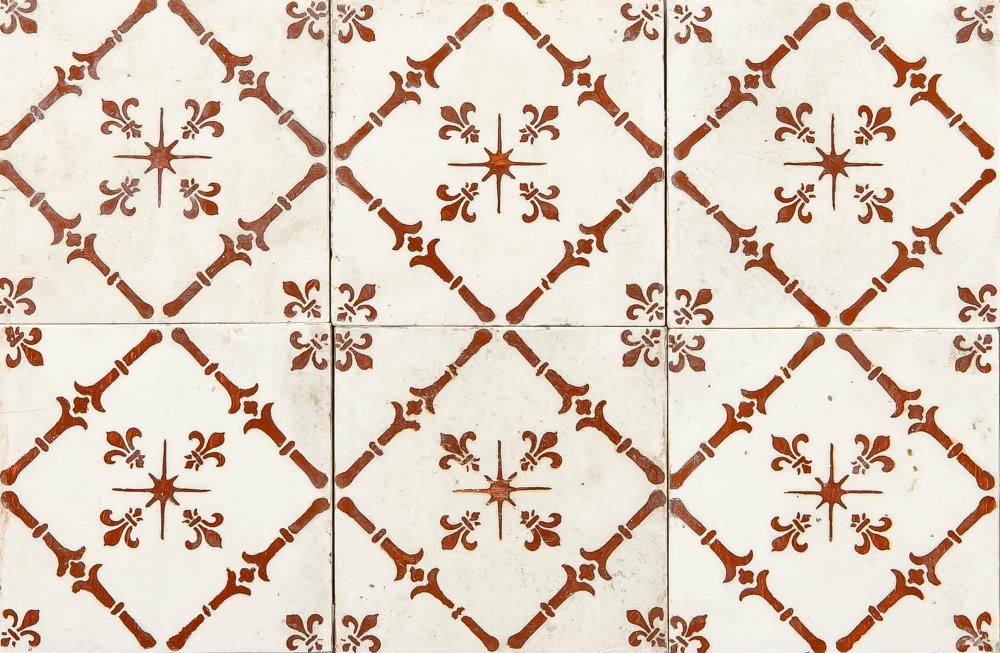 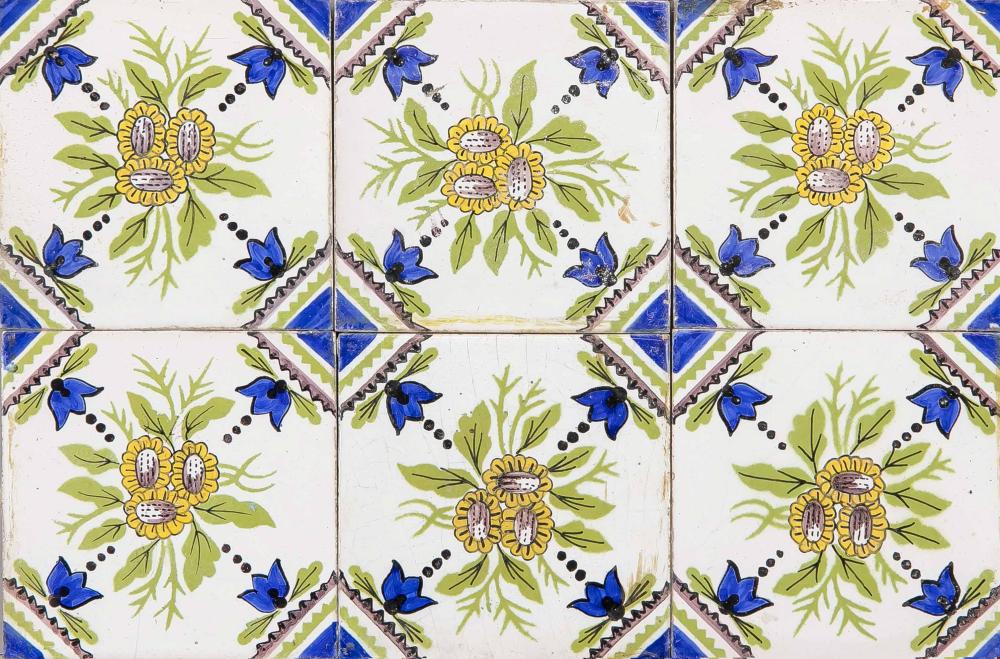 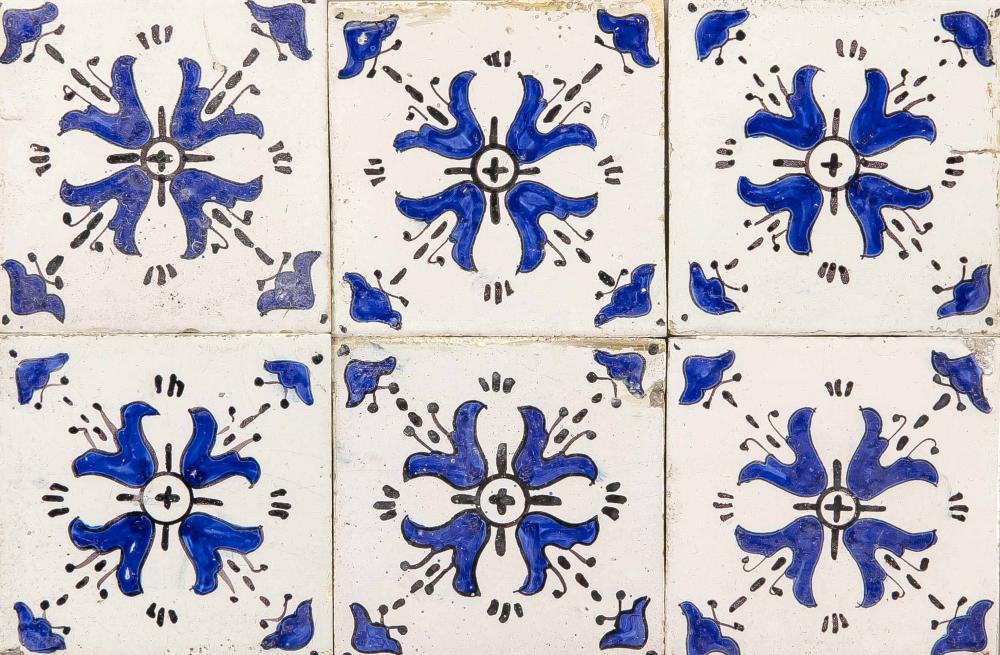 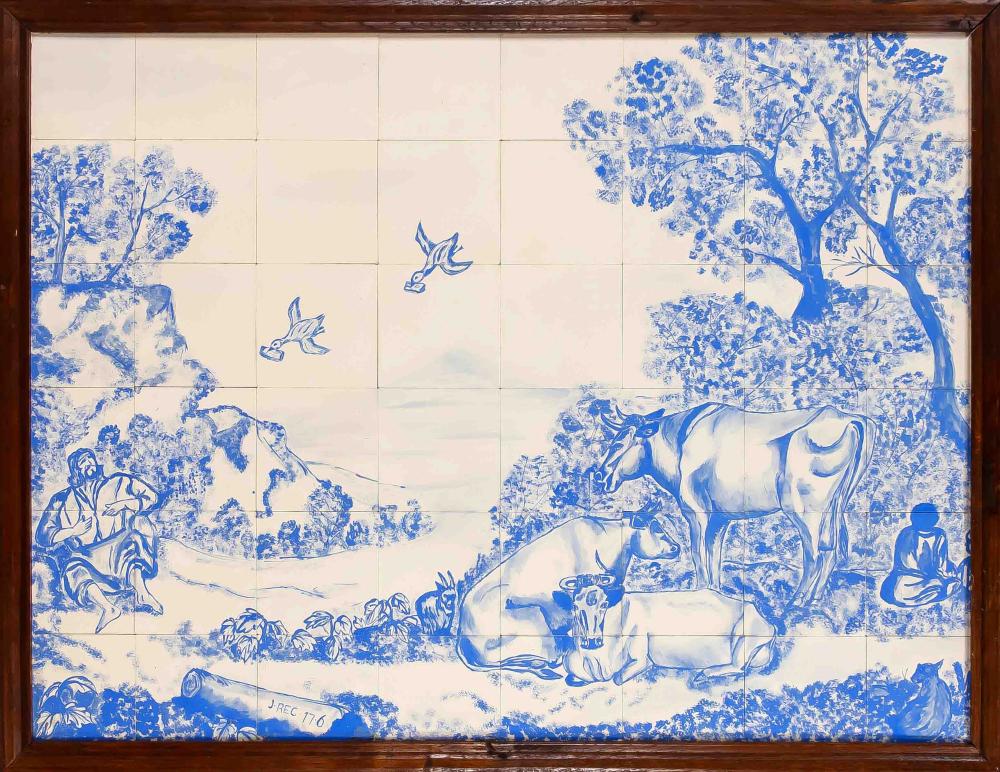 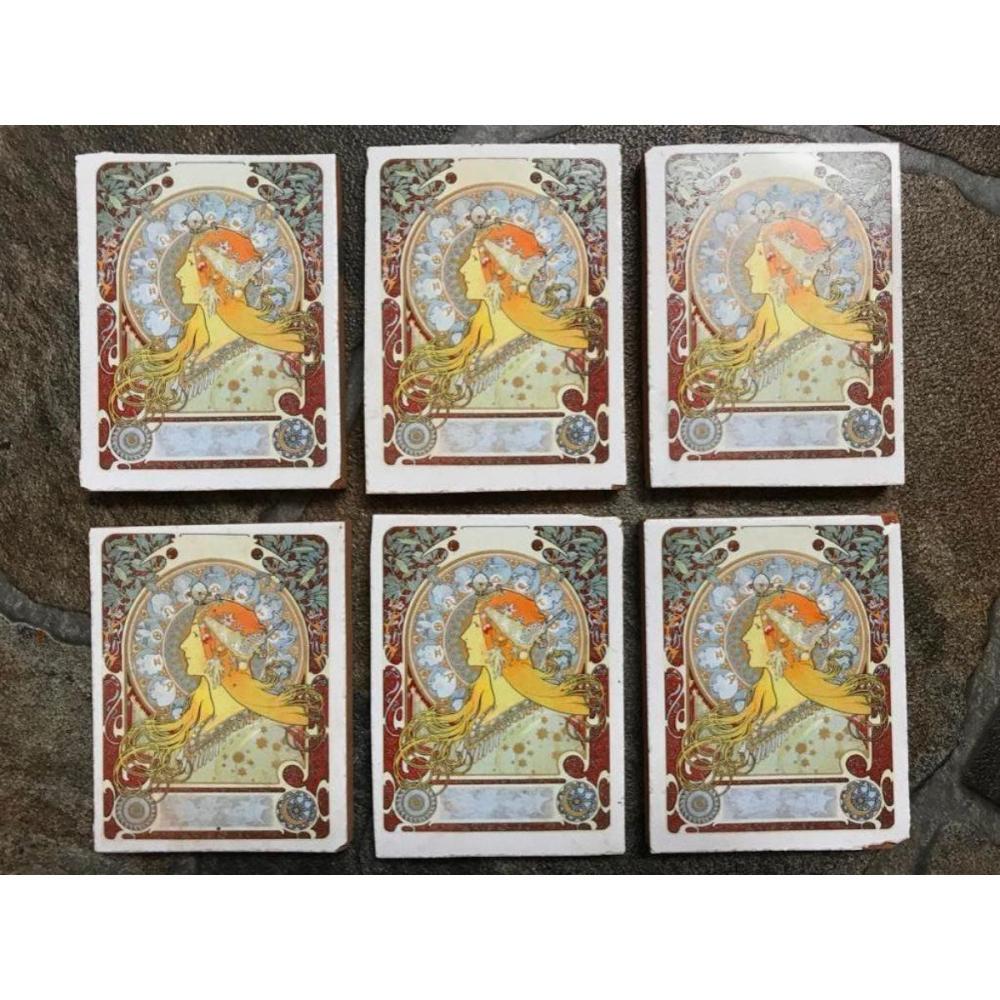