Legendary French designer and style icon Gabrielle “Coco” Chanel once said, “fashion passes, style remains.” The same can be said for her namesake label, which has a longstanding reputation for producing classic chic clothing, footwear, and accessories that have become the understated elegant uniform of the global glitterati.

Impeccable Chanel accessories elevate the art of uncomplicated dressing to a higher level. From head to toe, Chanel produces unforgettable add-ons and delectable little details that make a stylish statement and add a dash of dreamy. Long a favorite of fashionable ladies, the design house's accessories continue to make waves while attracting a dedicated following.

Chanel’s high style offerings are universally coveted from silk scarves and leather gloves to beads, pendants, and charms—many bearing the instantly-recognizable interlocking C's logo. Chanel produces an array of must-have accessories rooted in the high style and femininity that the French house is universally known for.

Vintage Chanel accessories often find their way into auction houses, where legions of Chanel-obsessed fashionistas and collectors bid for a chance to own a piece of bygone glamour. 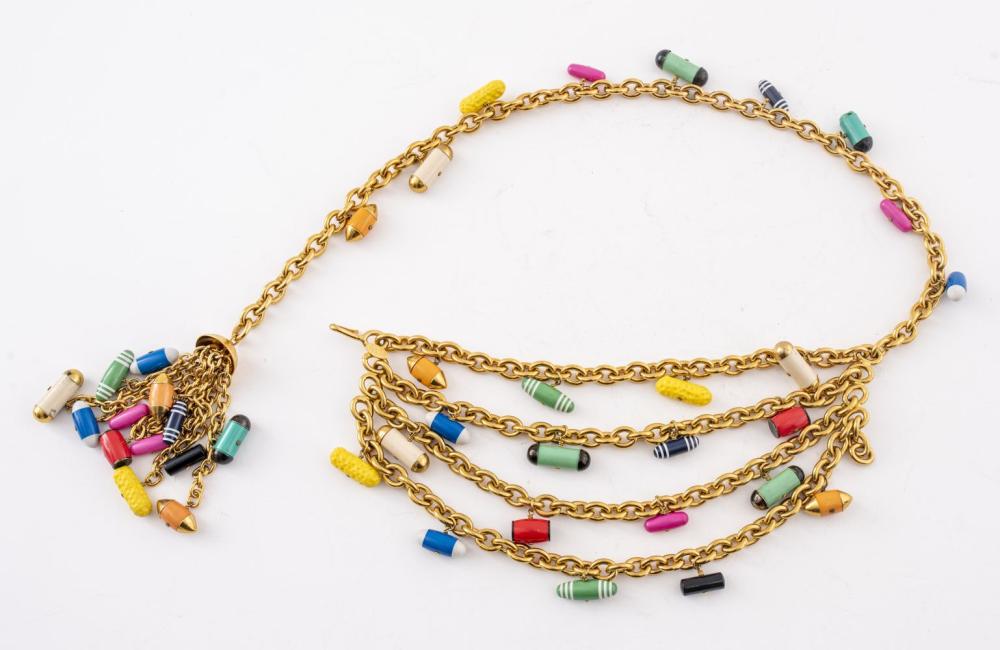 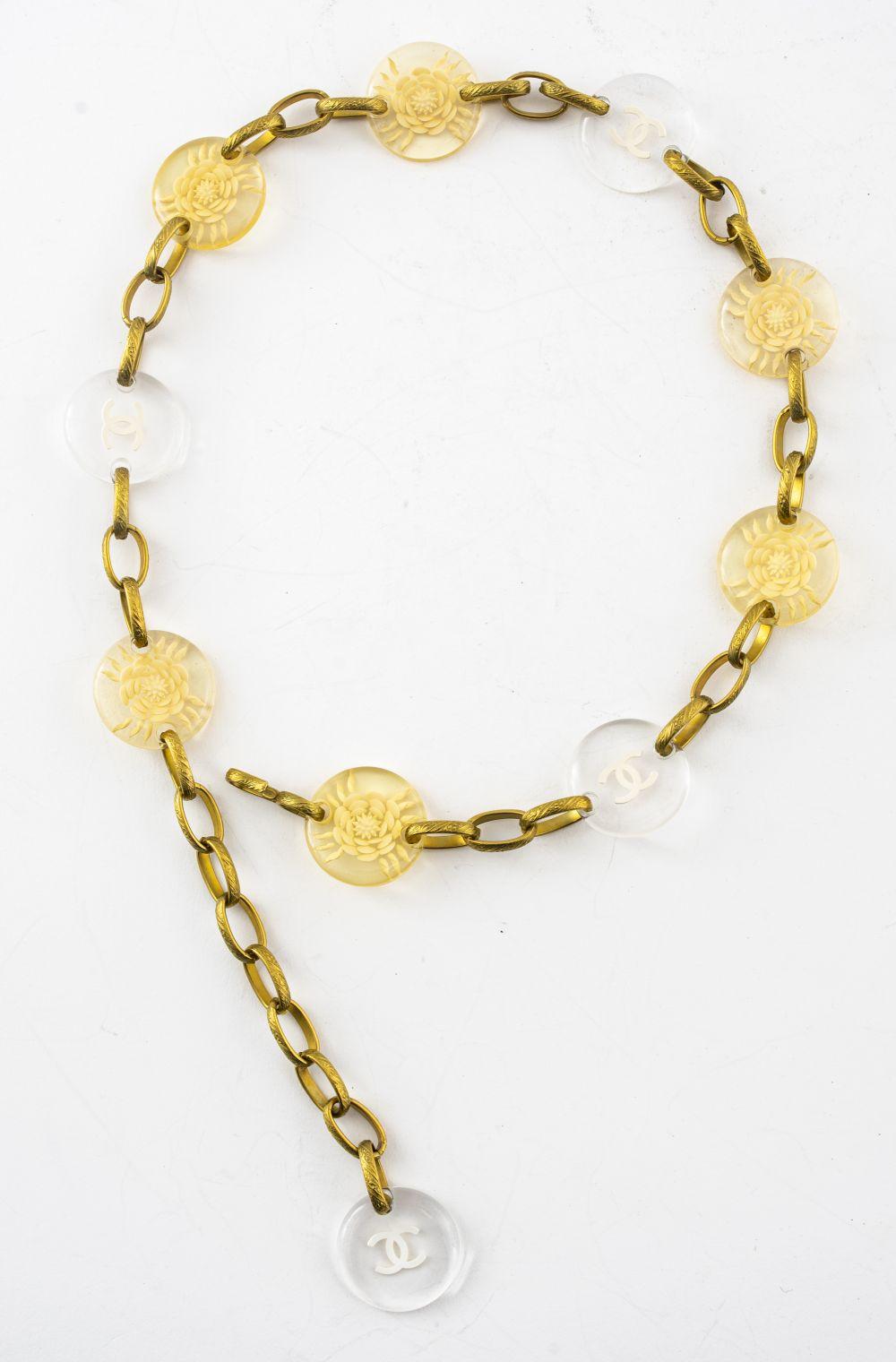 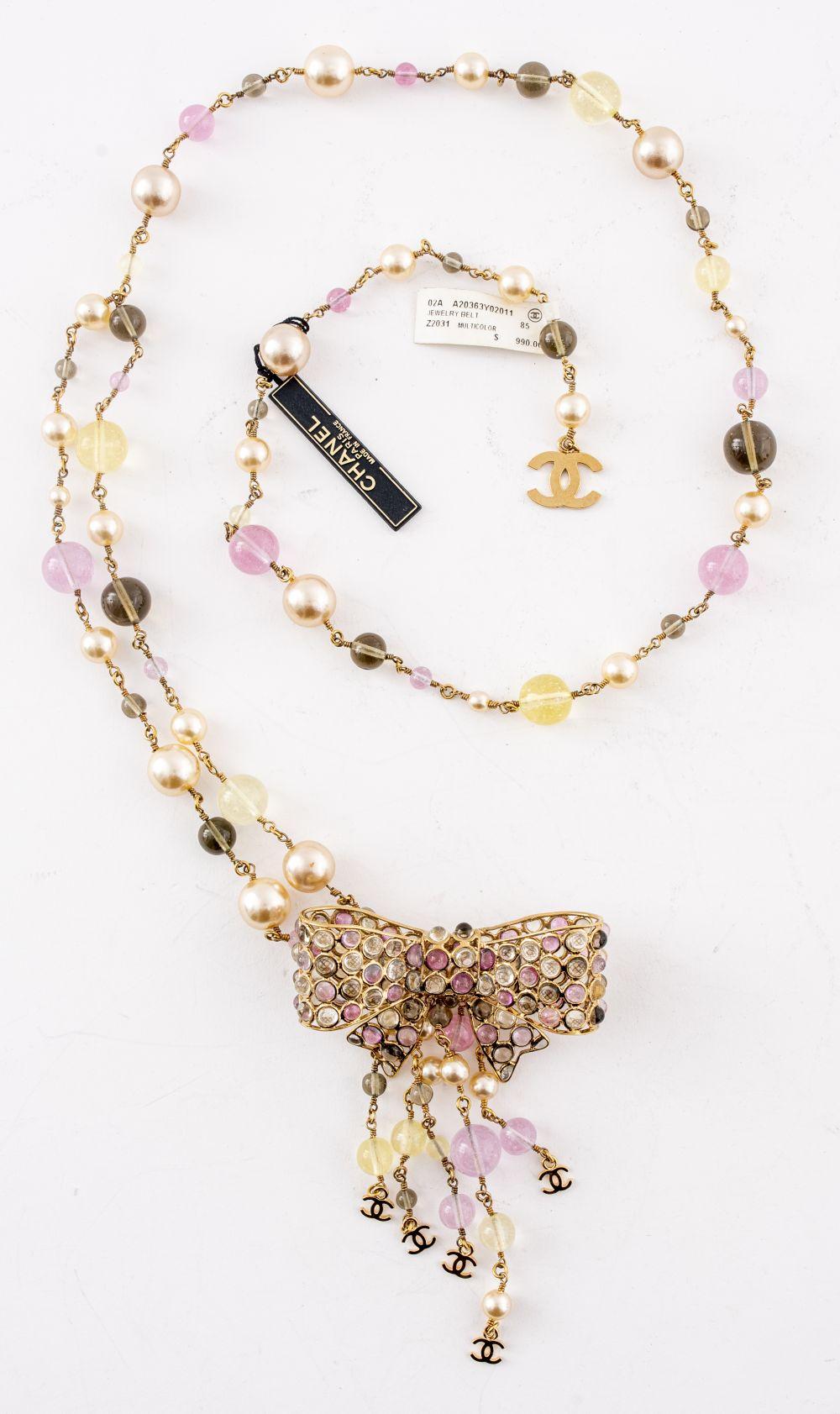 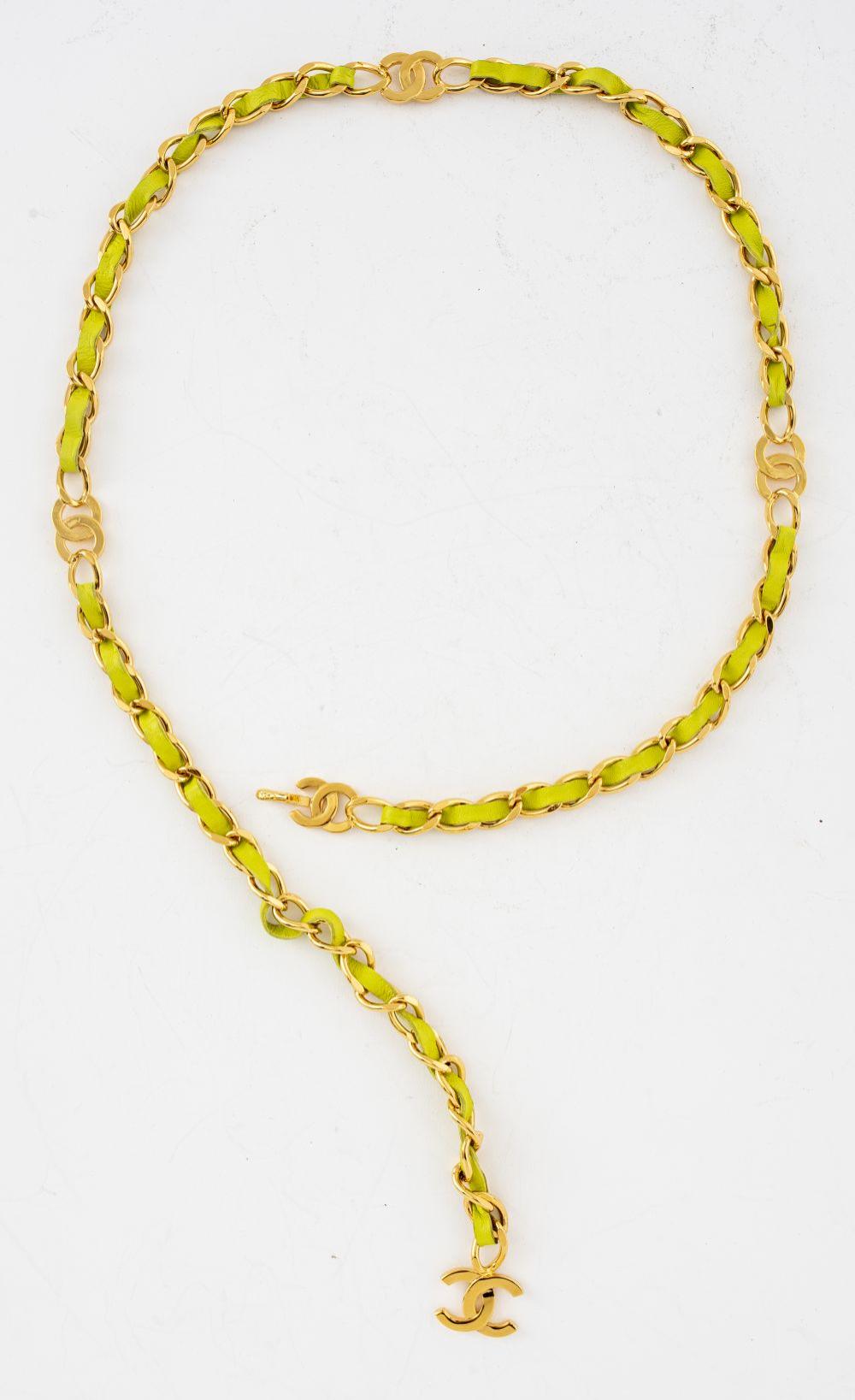 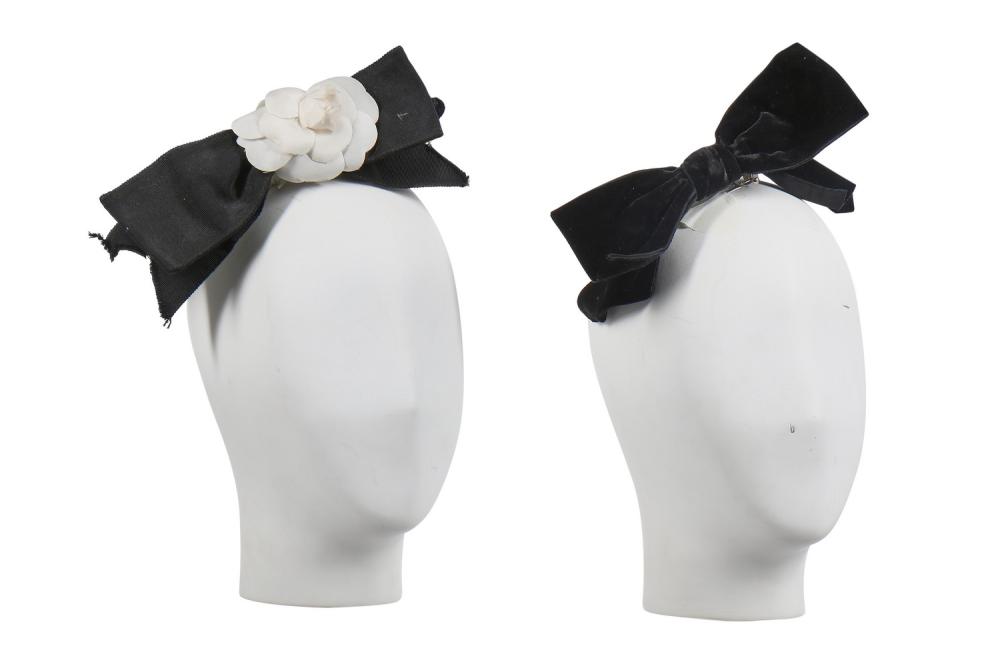 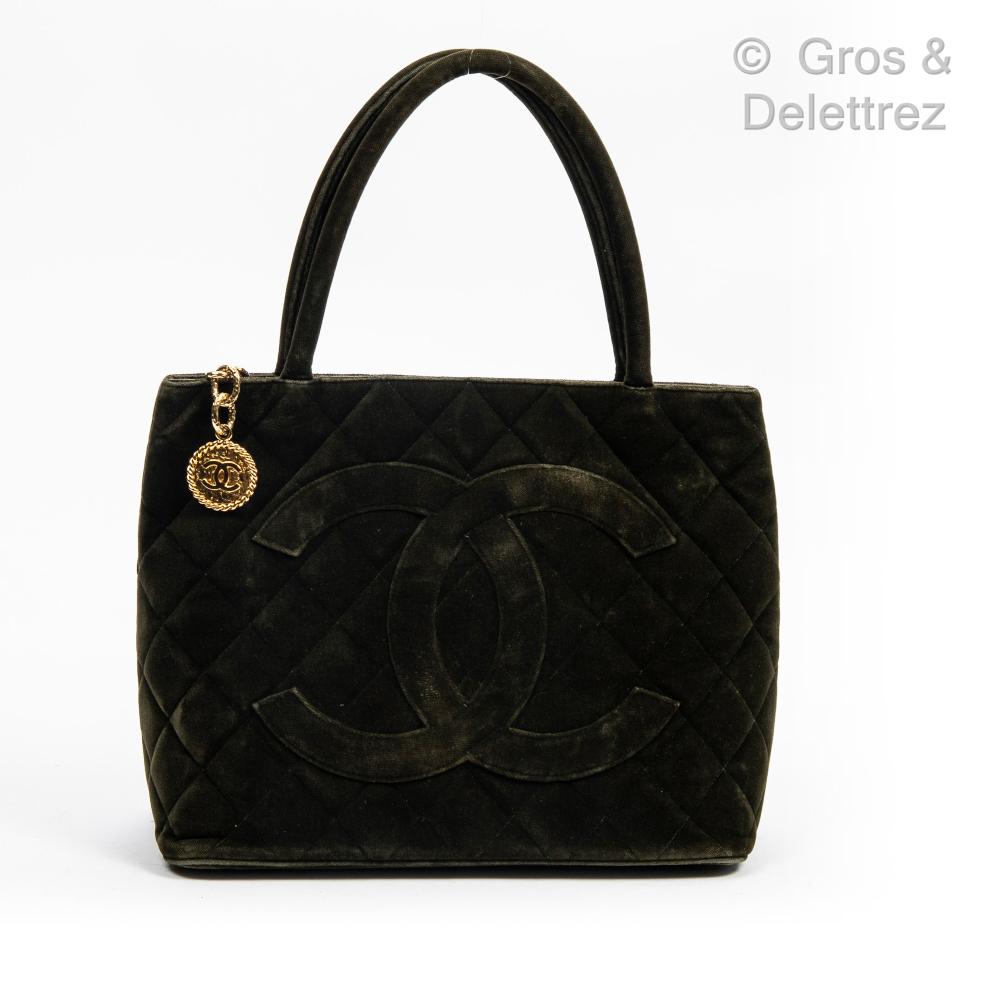 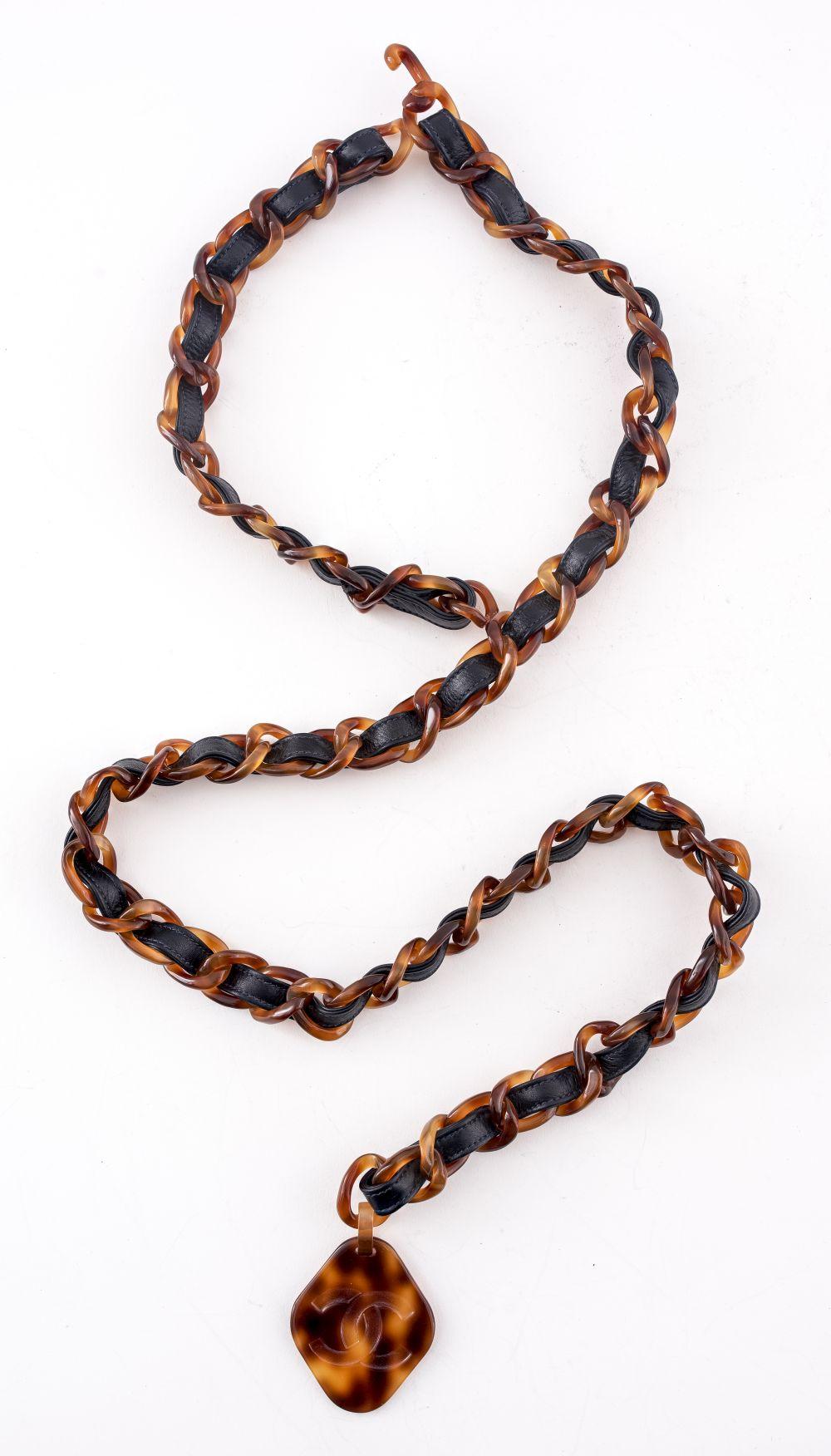 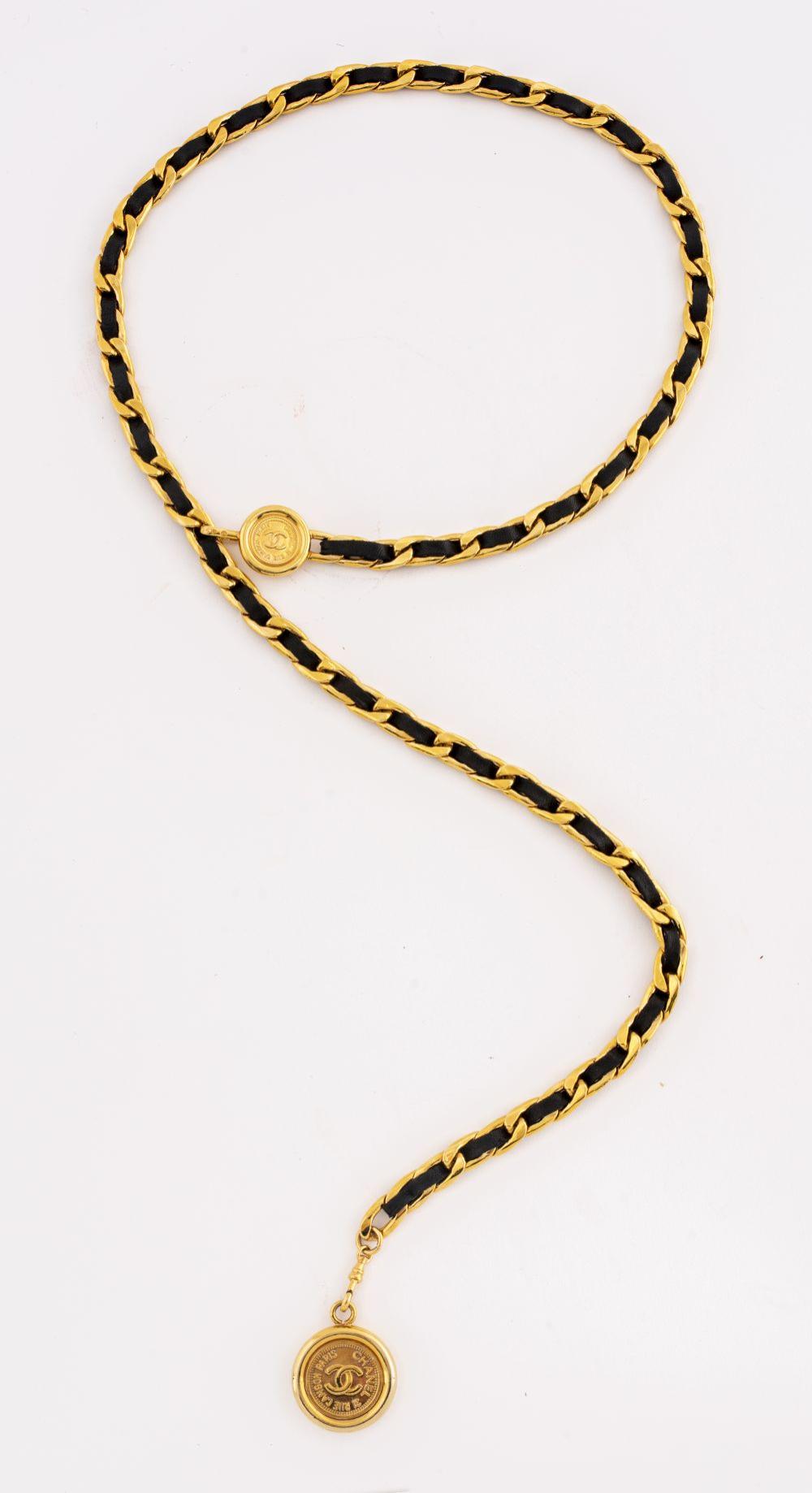