The predecessor of the modern game of chess was played in India prior to the 6th century A.D. From India, the game spread to Persia, then to the Muslim world, and then to southern Europe. Many forms and styles of chess existed prior to the 1800s. In the second half of the 19th century, modern chess tournaments began. The first World Chess Championship was held in 1886. In the 20th century, the World Chess Federation was formed and tournament play was standardized.

The chess set as we know it was invented in 1849 in London. The set was designed by architect Nathan Cook and included elements of Greek and Roman architecture. It was named the Staunton Chess Set after chess authority Howard Staunton who was considered to be one of the best players in the world at the time. Chess organizations all over the world have required the use of the Staunton Chess Set since the '20s.

While Staunton chess sets must be used in tournament play, many different types of chess sets are available to collectors, some dating back hundreds of years. Many collectors focus on regions when collecting sets, including Asian, English, German, Polish, Philippine, and African sets. Collectors also search for sets made of materials other than plastic, including wood, ivory, glass, porcelain, and precious metals. 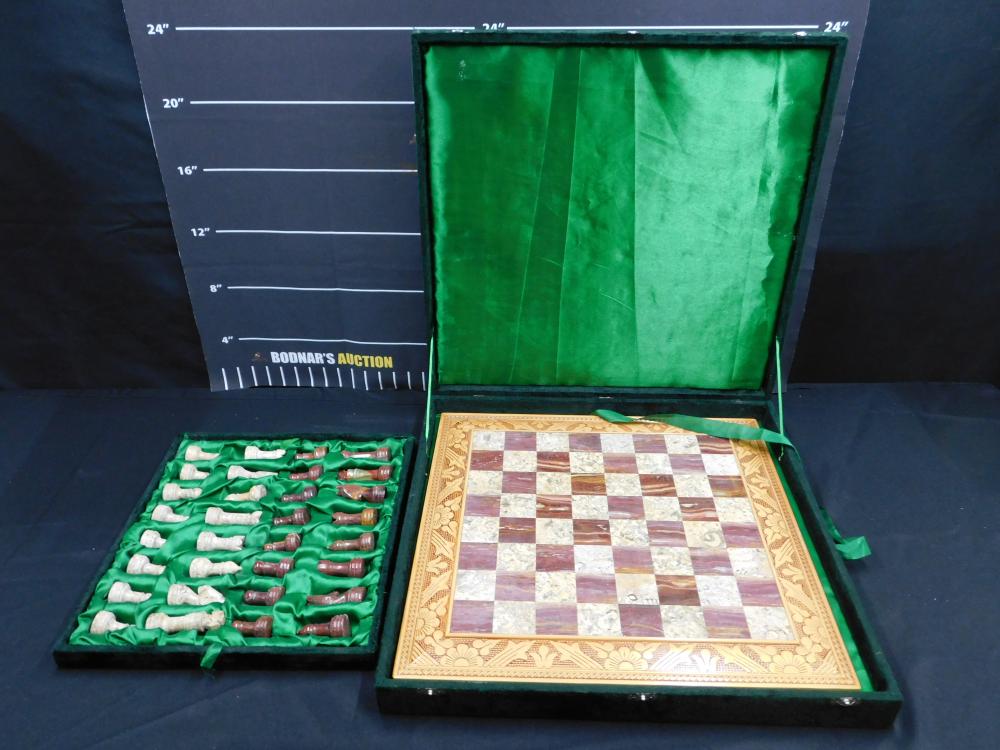 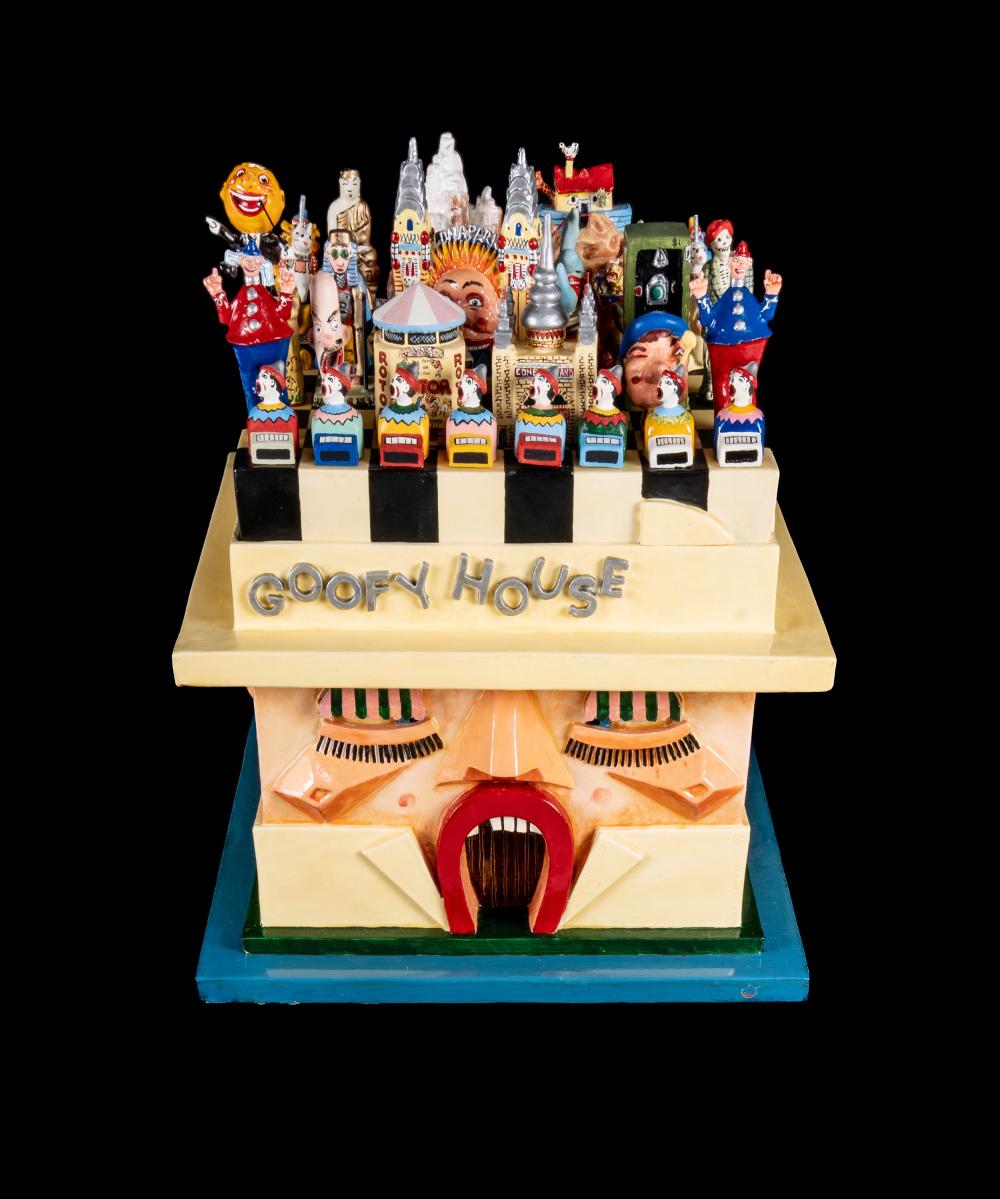 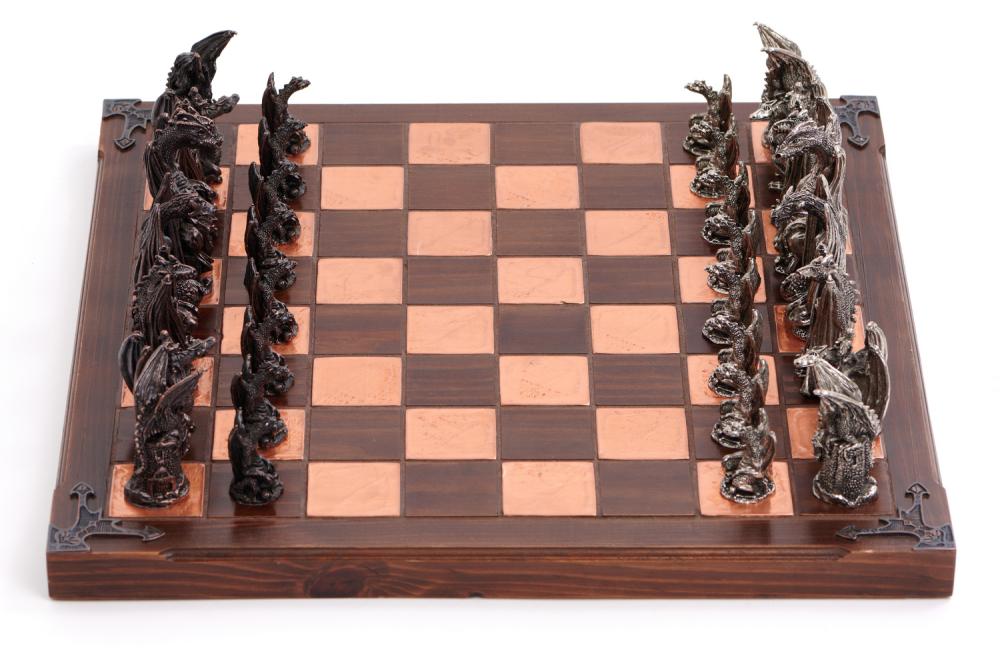 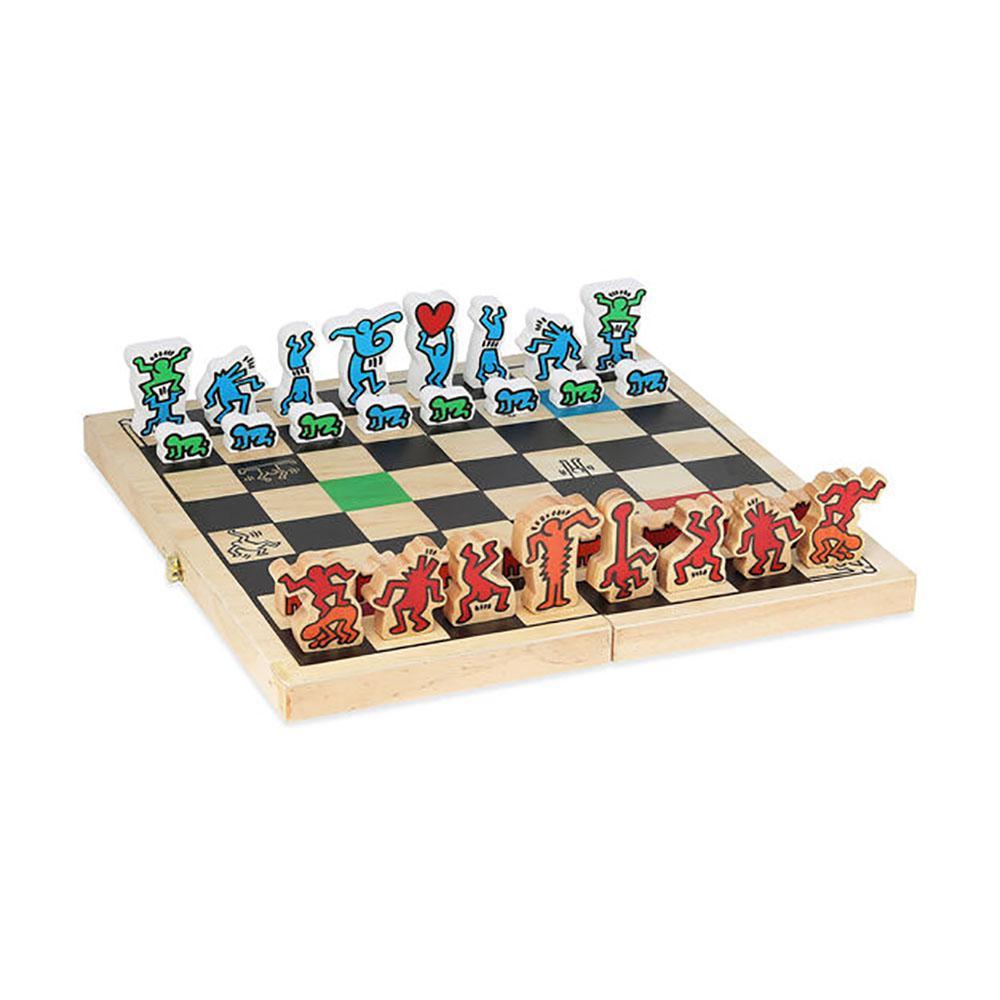 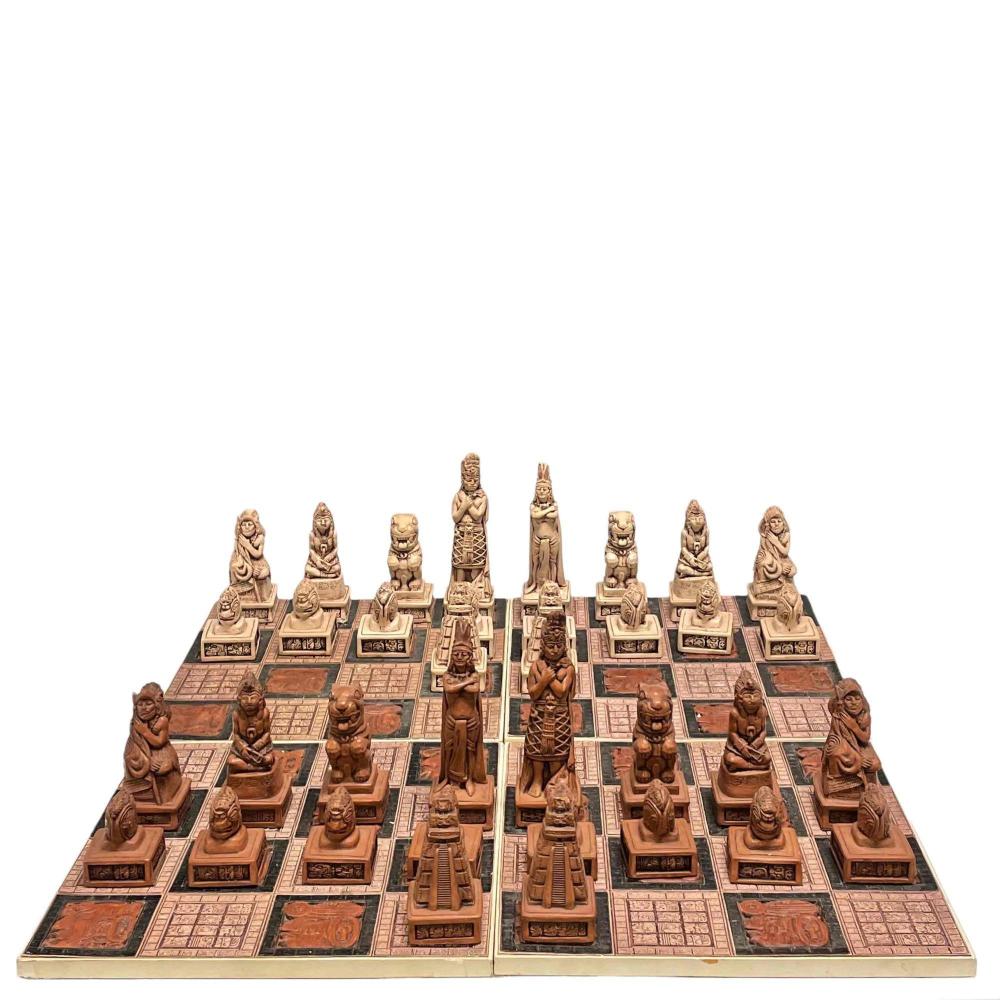 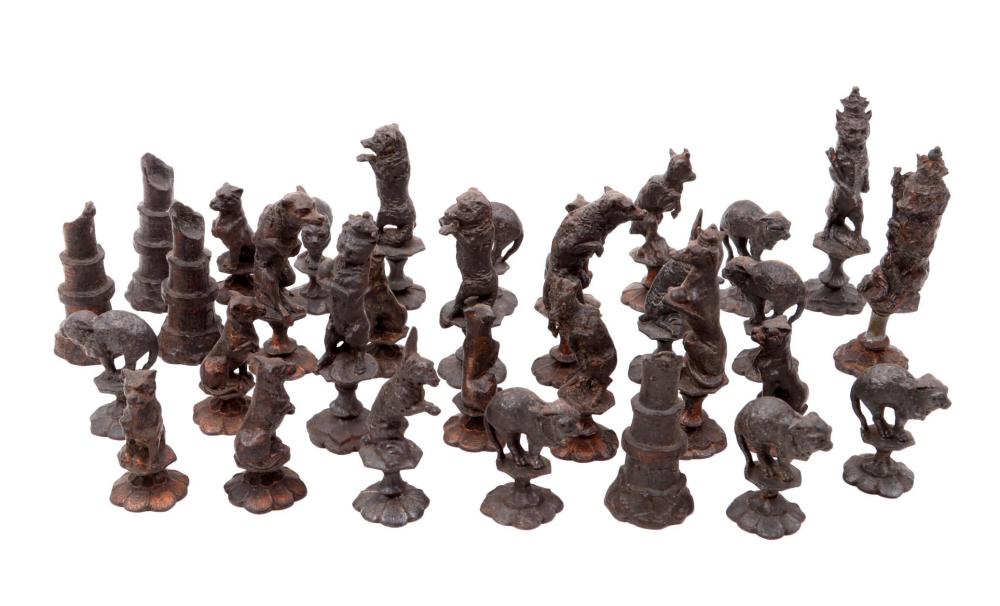 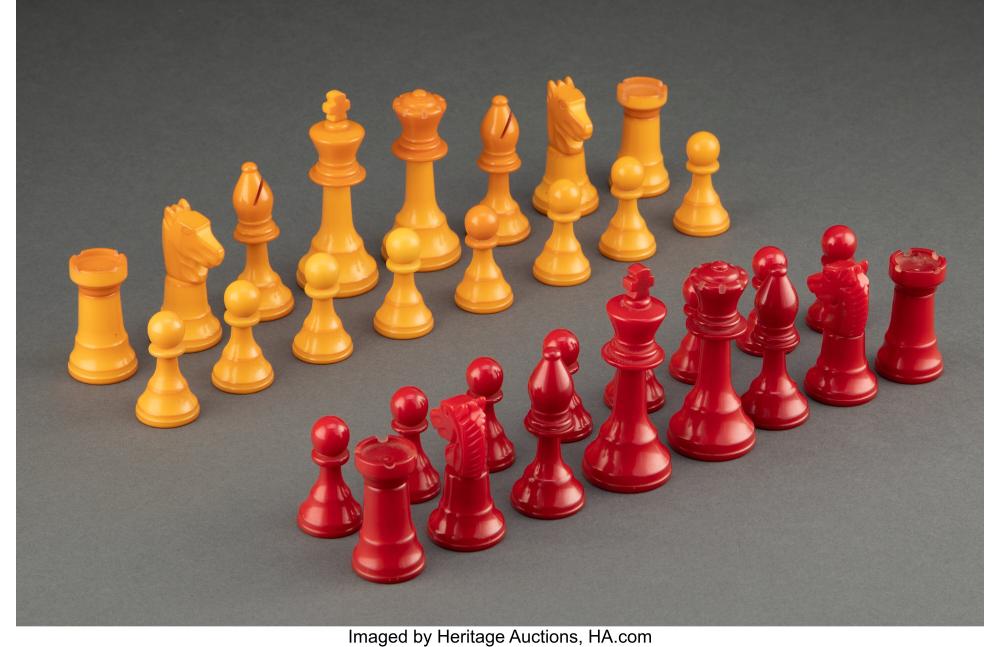 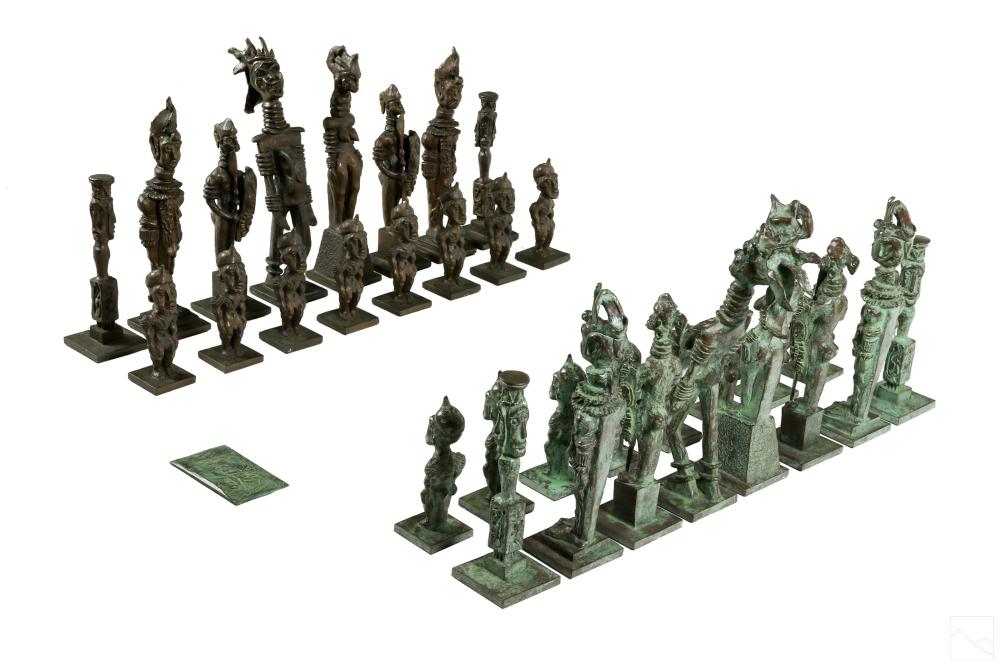 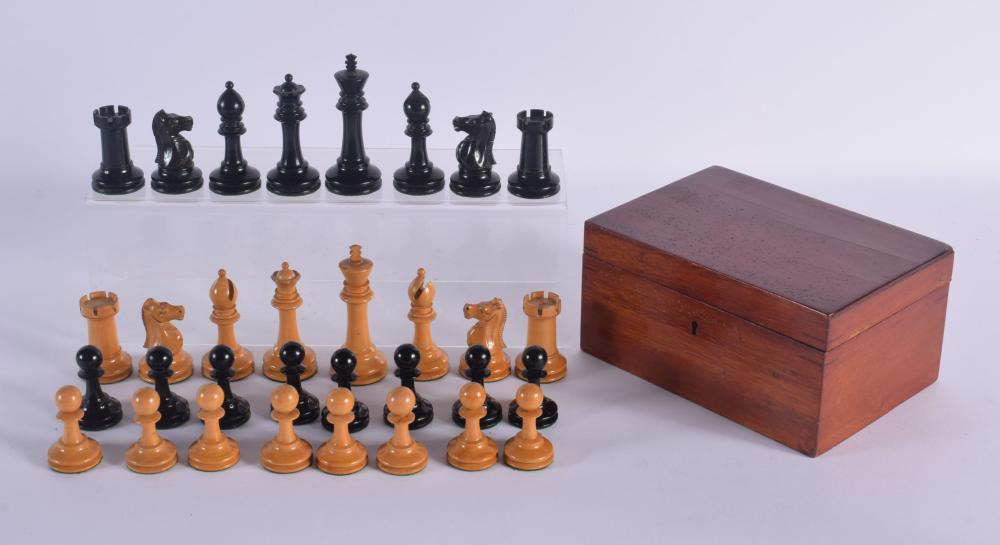 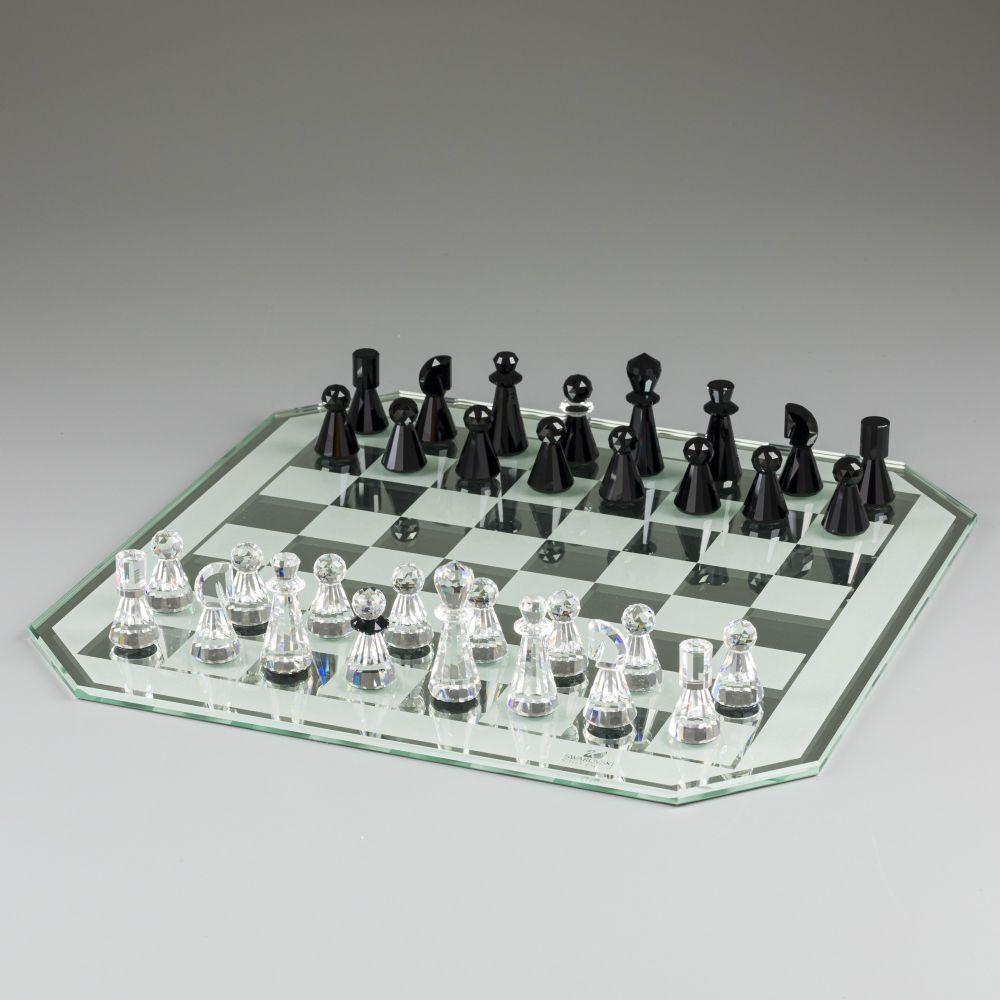 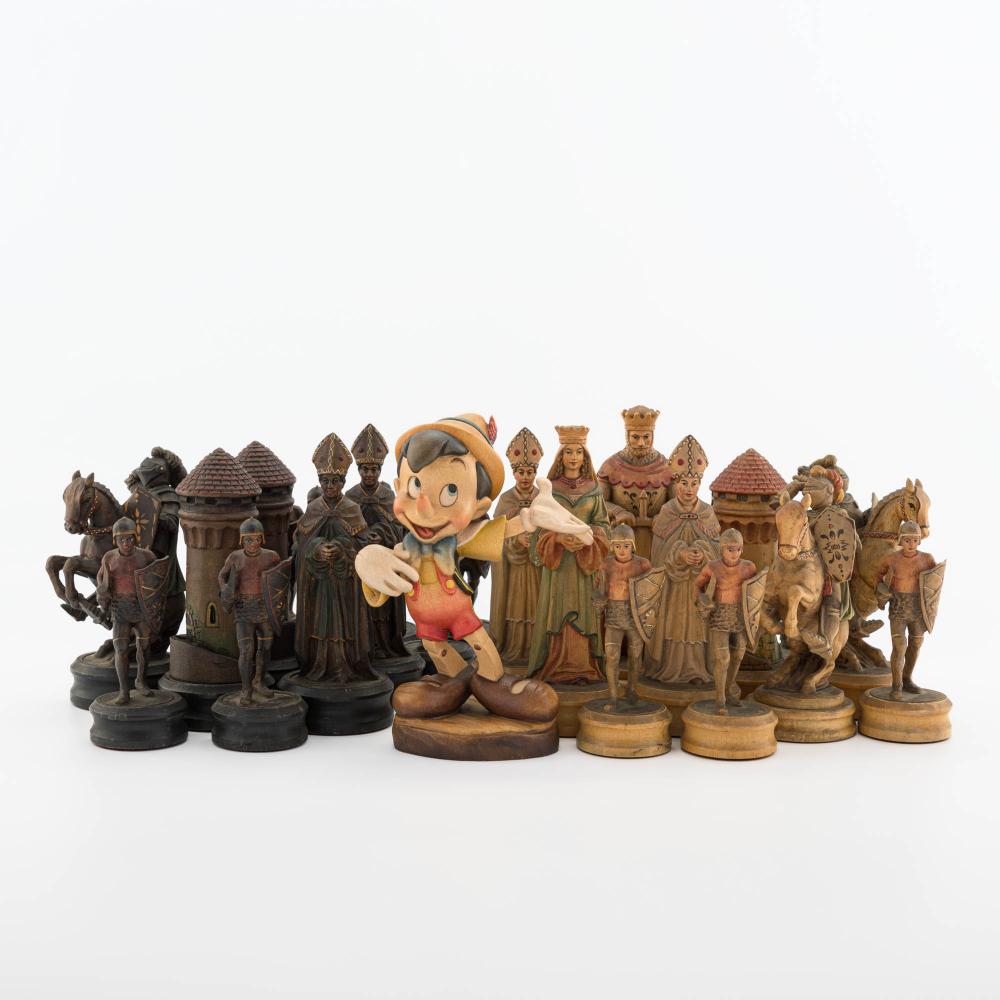 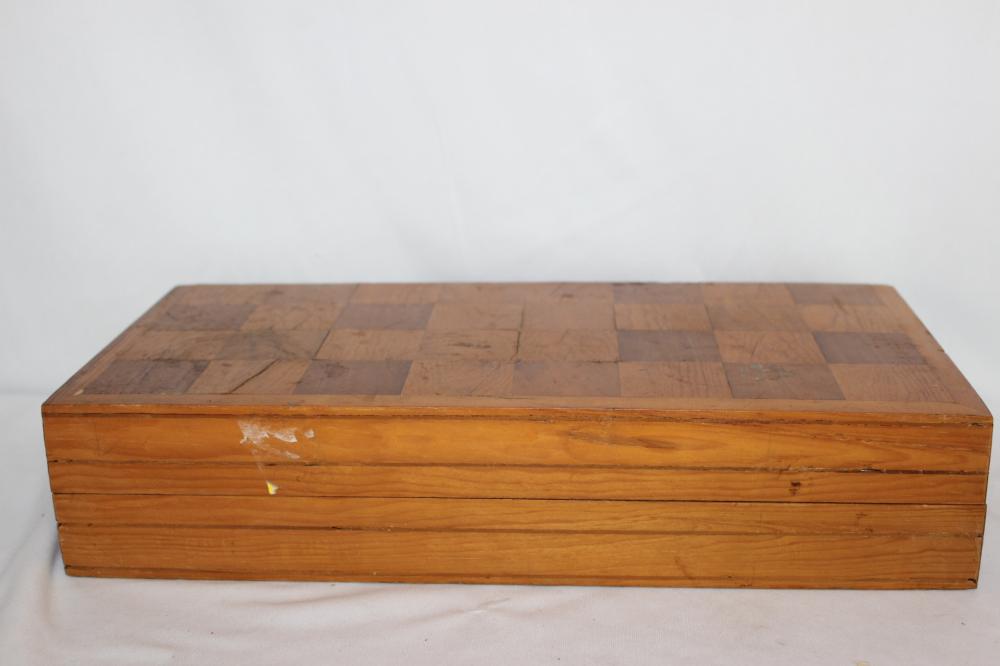 A Wooden Chess Board with Onyx Chess Pieces 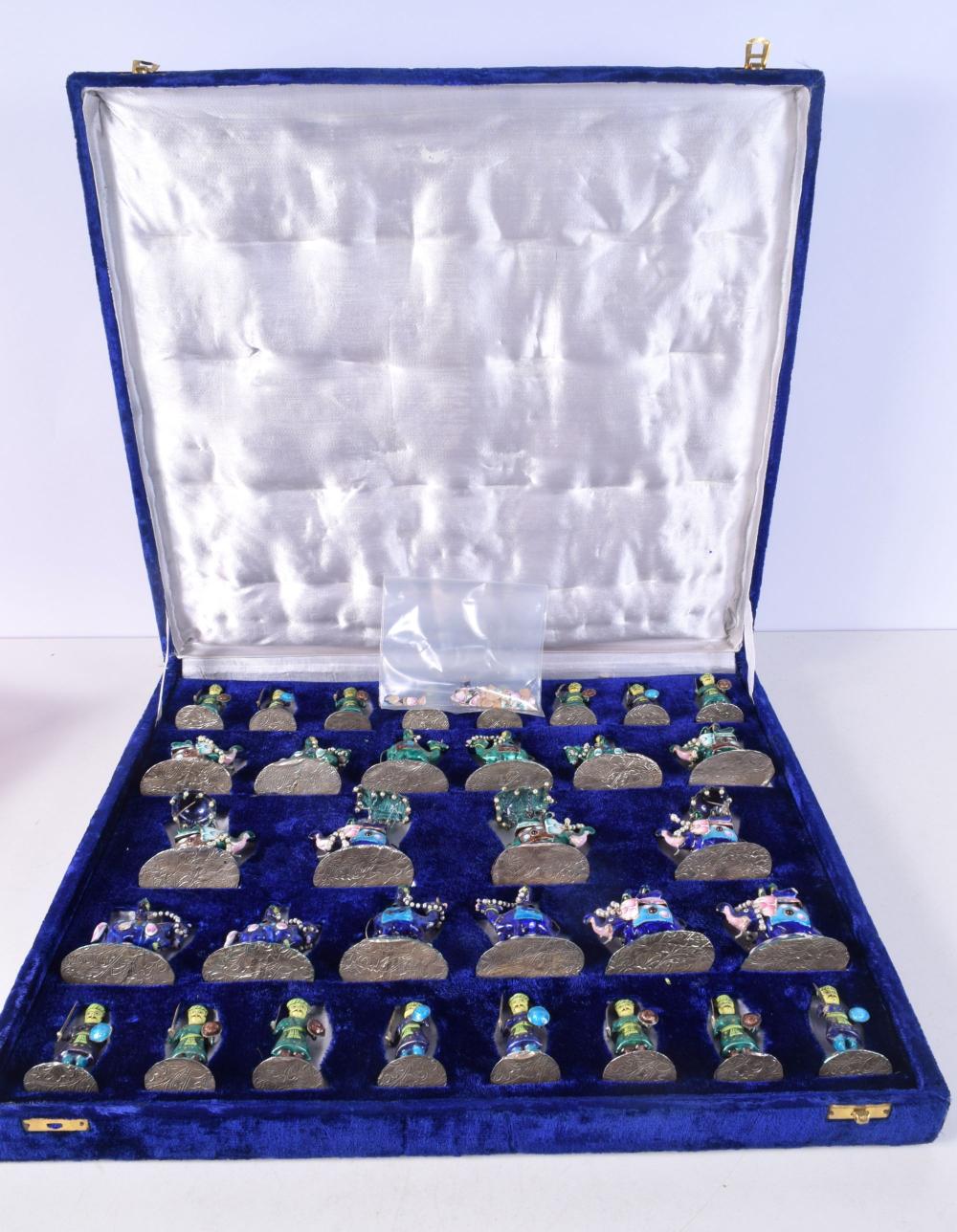 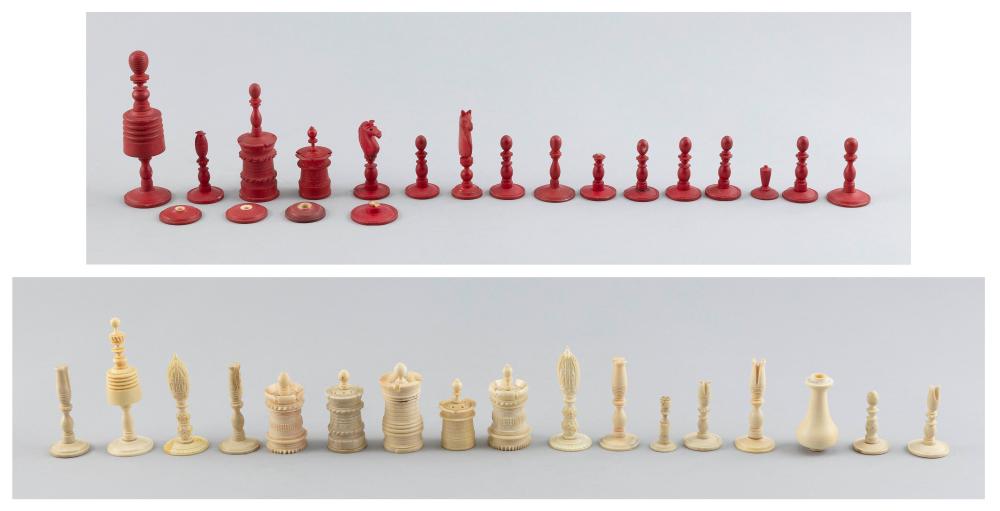 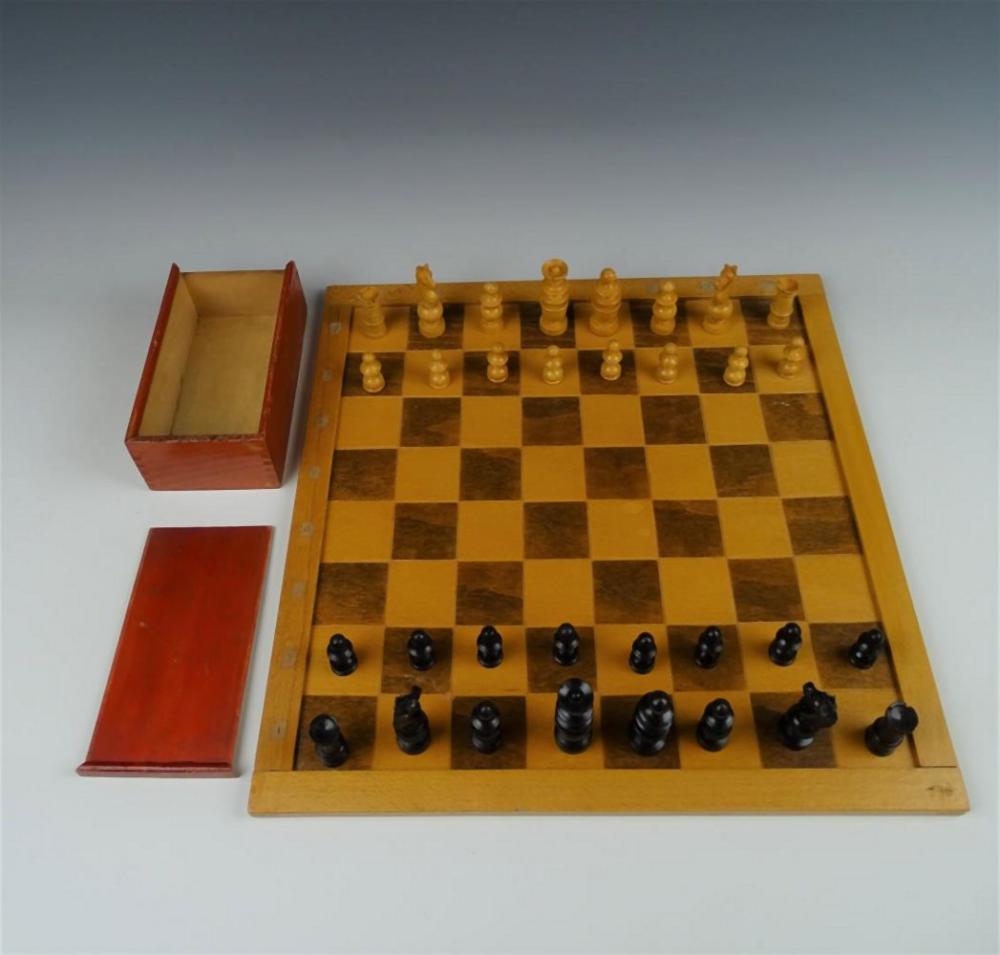 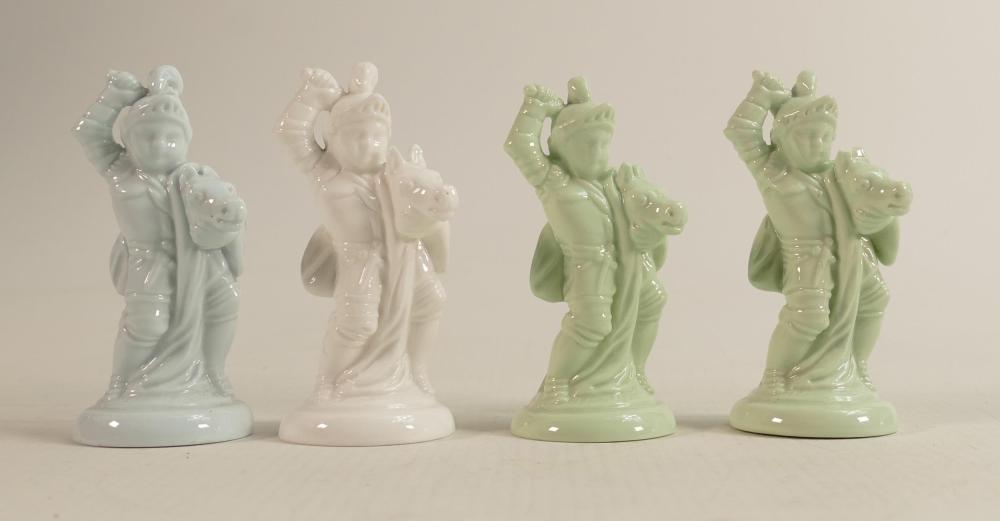 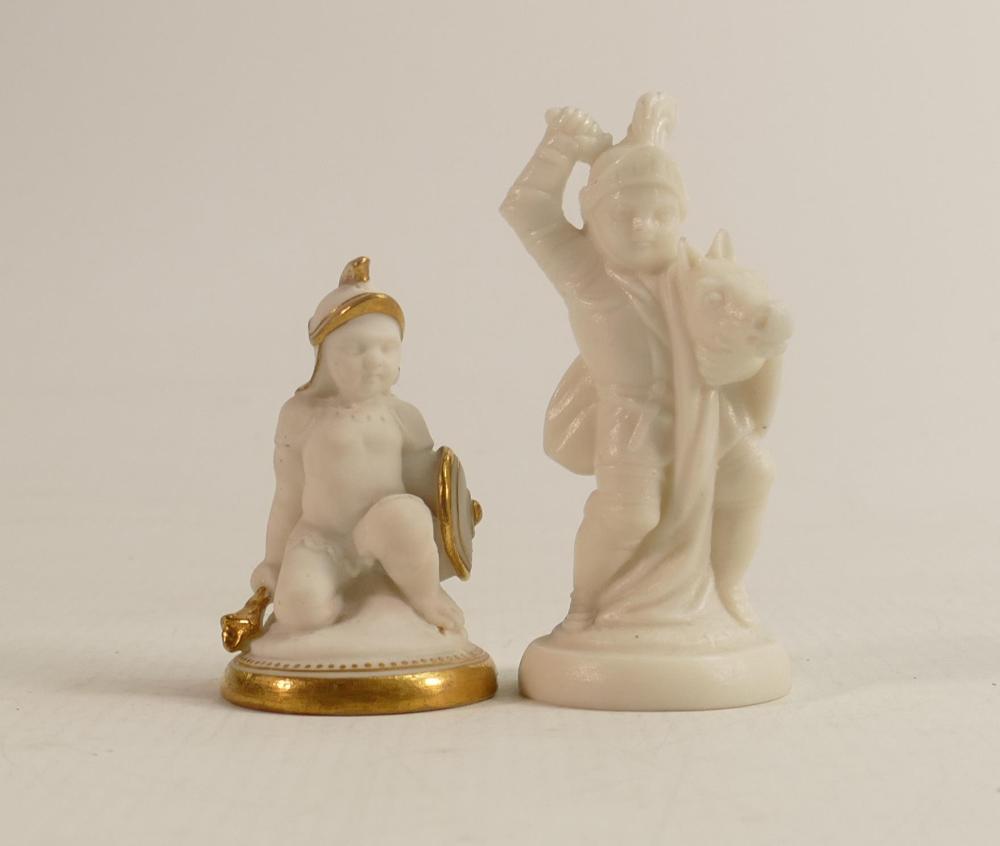 John Bell for Minton Chess pieces, smaller item with chip to base, height of tallest 8cm(2) 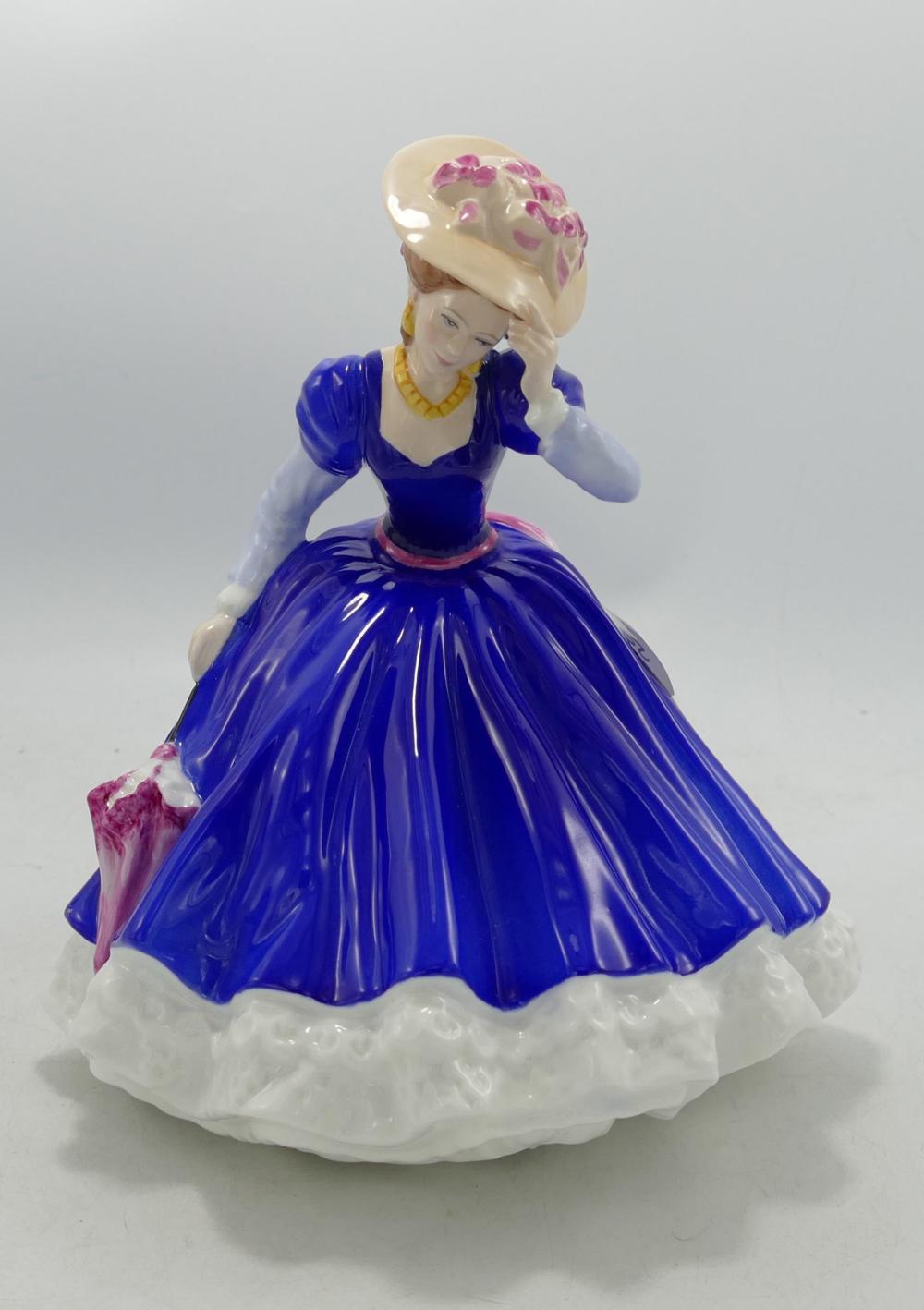 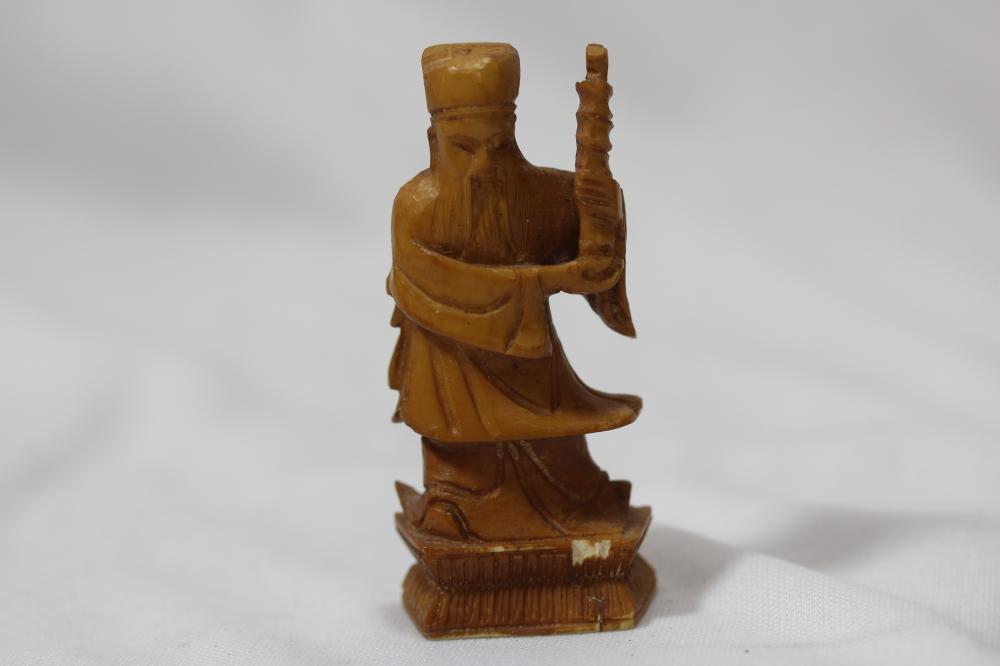