Until the 18th century, there was no specific genre of books for children, but children’s books became popular in England during the 1700s. Earlier children’s books featured almost no pictures, and were written mainly for the moral instruction of young people.

"A Token for Children" by James Janeway is one such example, with a subtitle describing "An Exact Account of the Conversion, Holy and Exemplary Lives and Joyful Deaths of Several Young Children." The plot involved children on their deathbeds listing common sins of children and, by rejecting such sins, receiving their eternal joy.

Some innovative artists and writers began to invent children’s literature with the creation of pop-up books, adventure stories, and illustrated books. What caused this change was a combination of several factors including innovation, the growth of the middle class, leaps forward in the publishing industry, and a new view of childhood.

Readers and collectors still cherish children’s literature much as they did during the first booming period of children’s books in the late 18th century. The attraction of children’s books lies in the vibrant illustrations or exciting tales that fill their pages. Some of the biggest sellers on the market are classics such as "Alice’s Adventures in Wonderland" by Lewis Carroll and "The Jungle Book" by Rudyard Kipling. Top sellers also include the work of modern authors, such as "Harry Potter and the Philosopher’s Stone" by J.K. Rowling. Many of these books have film adaptations, and the continuation of their collectability indicates that they are beloved by children and adults alike. 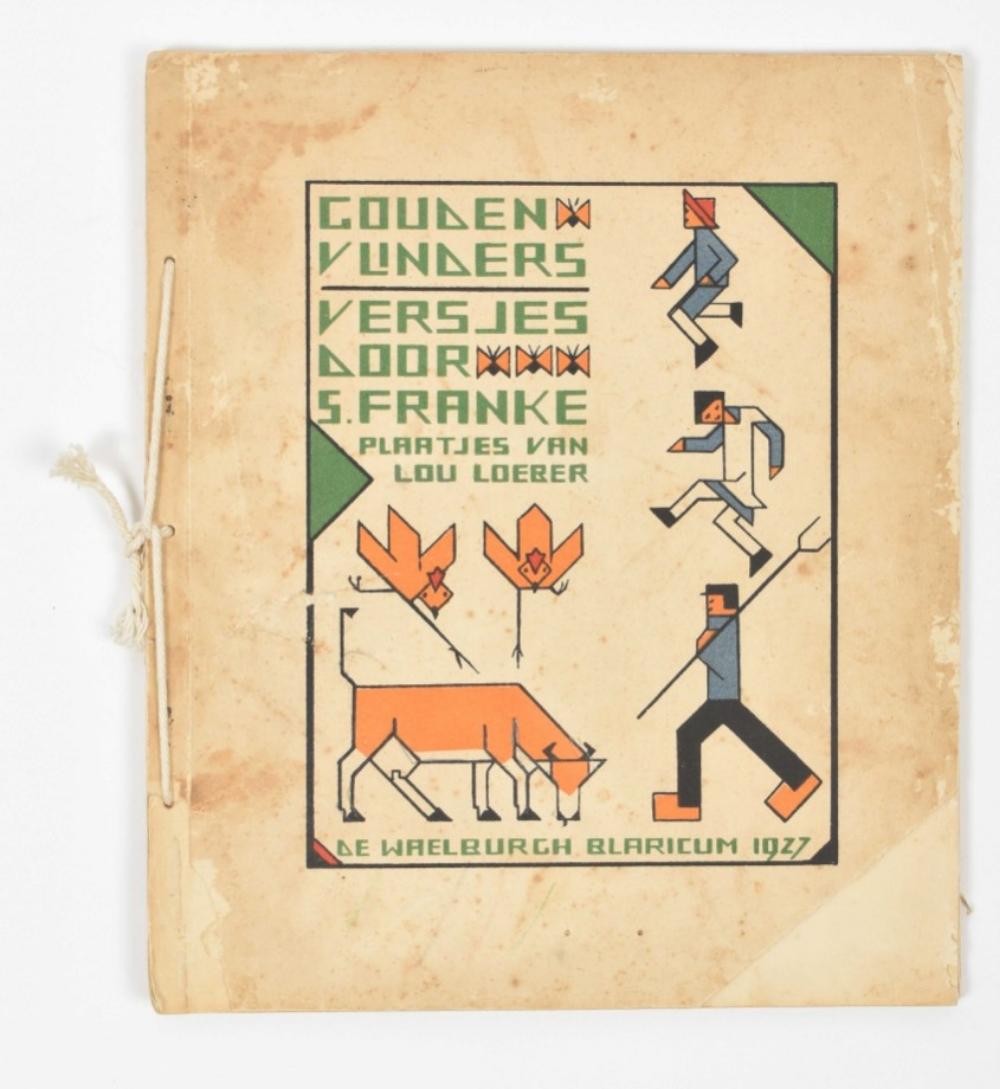 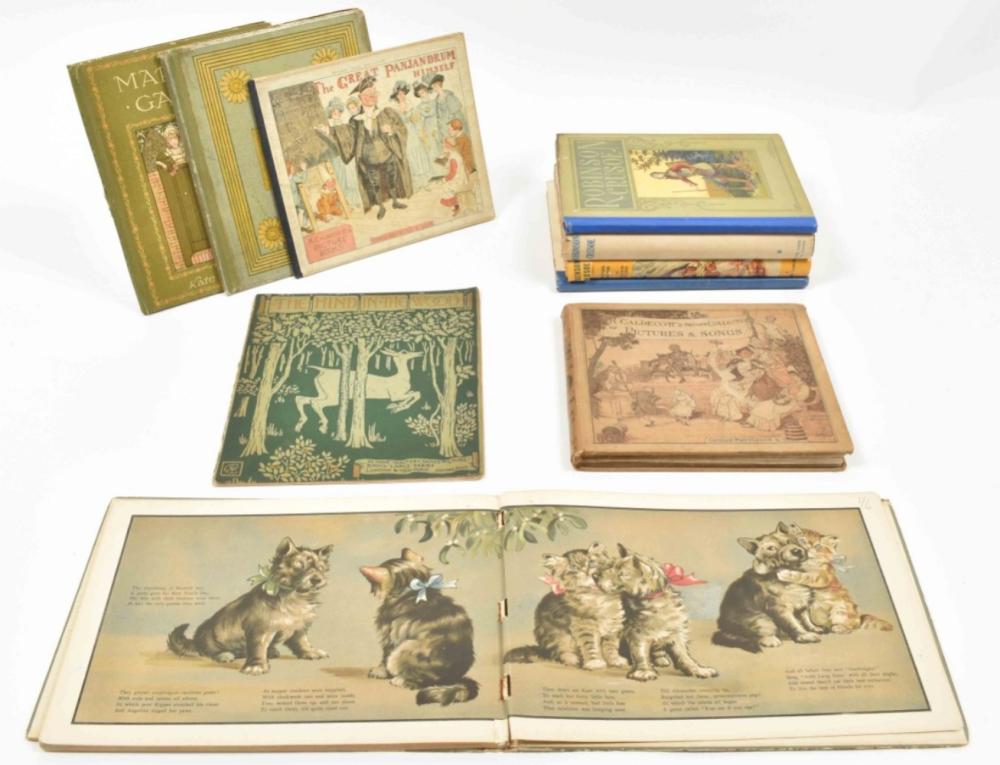 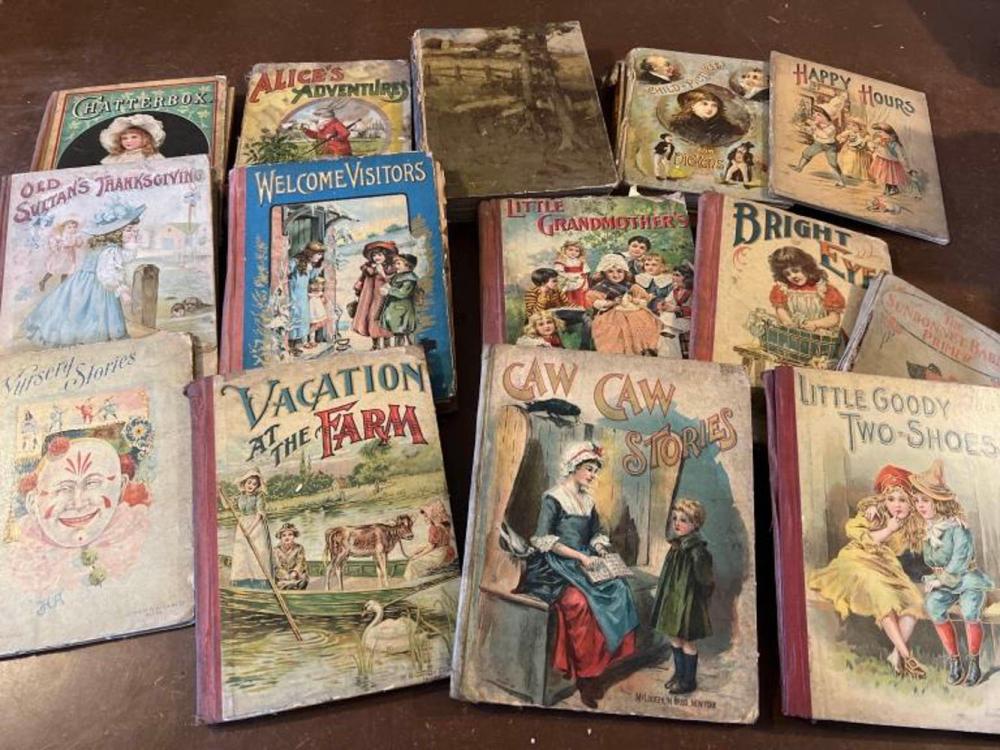 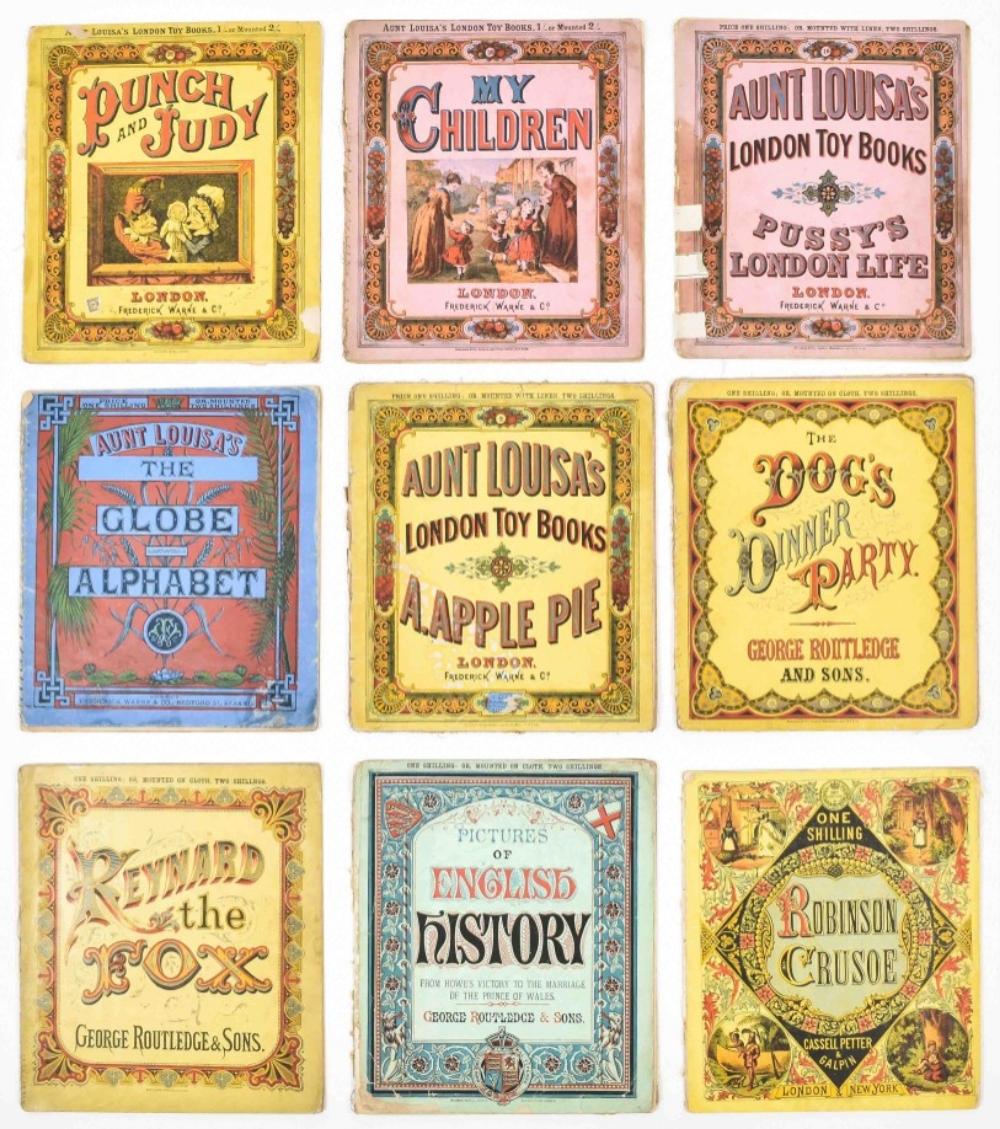 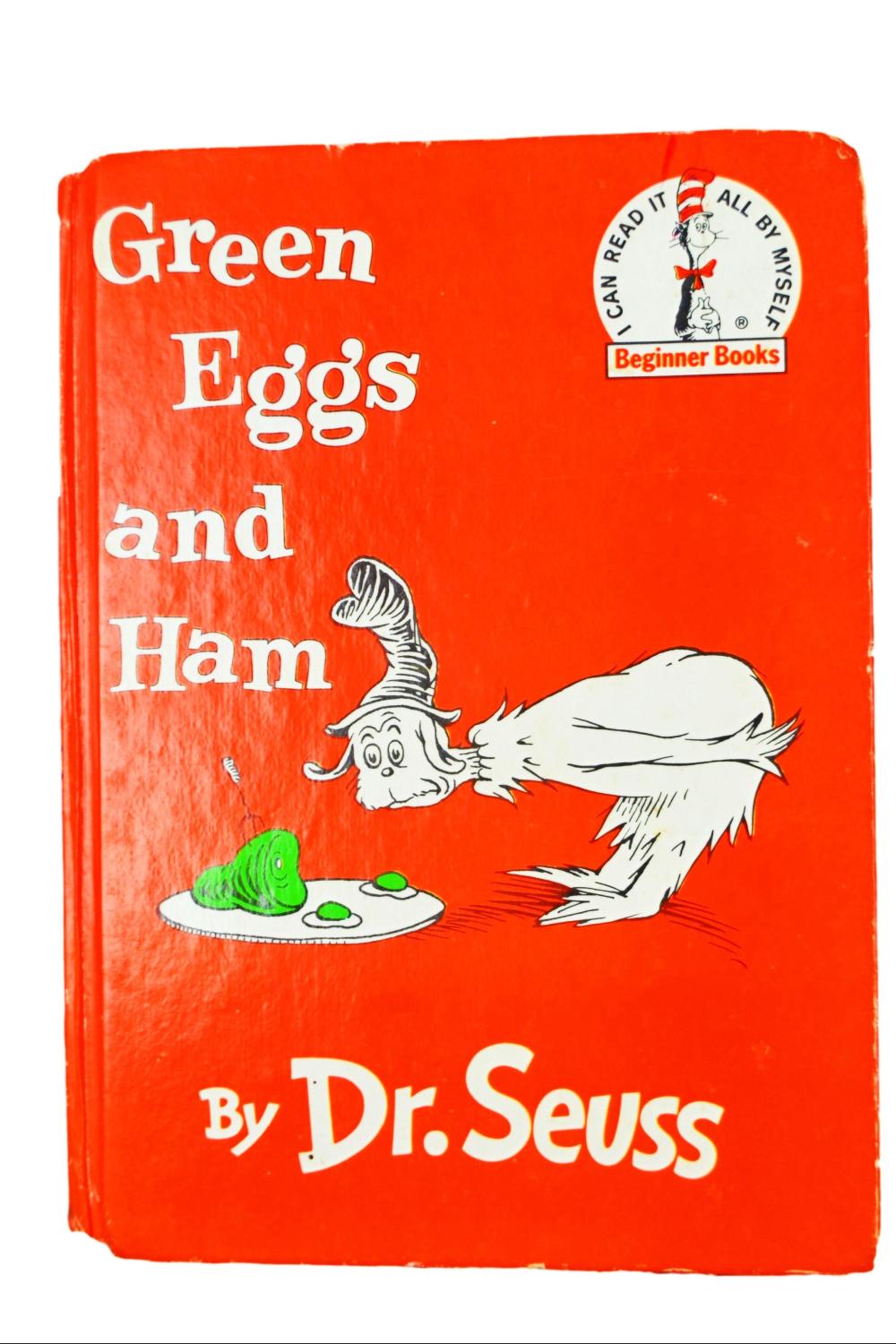 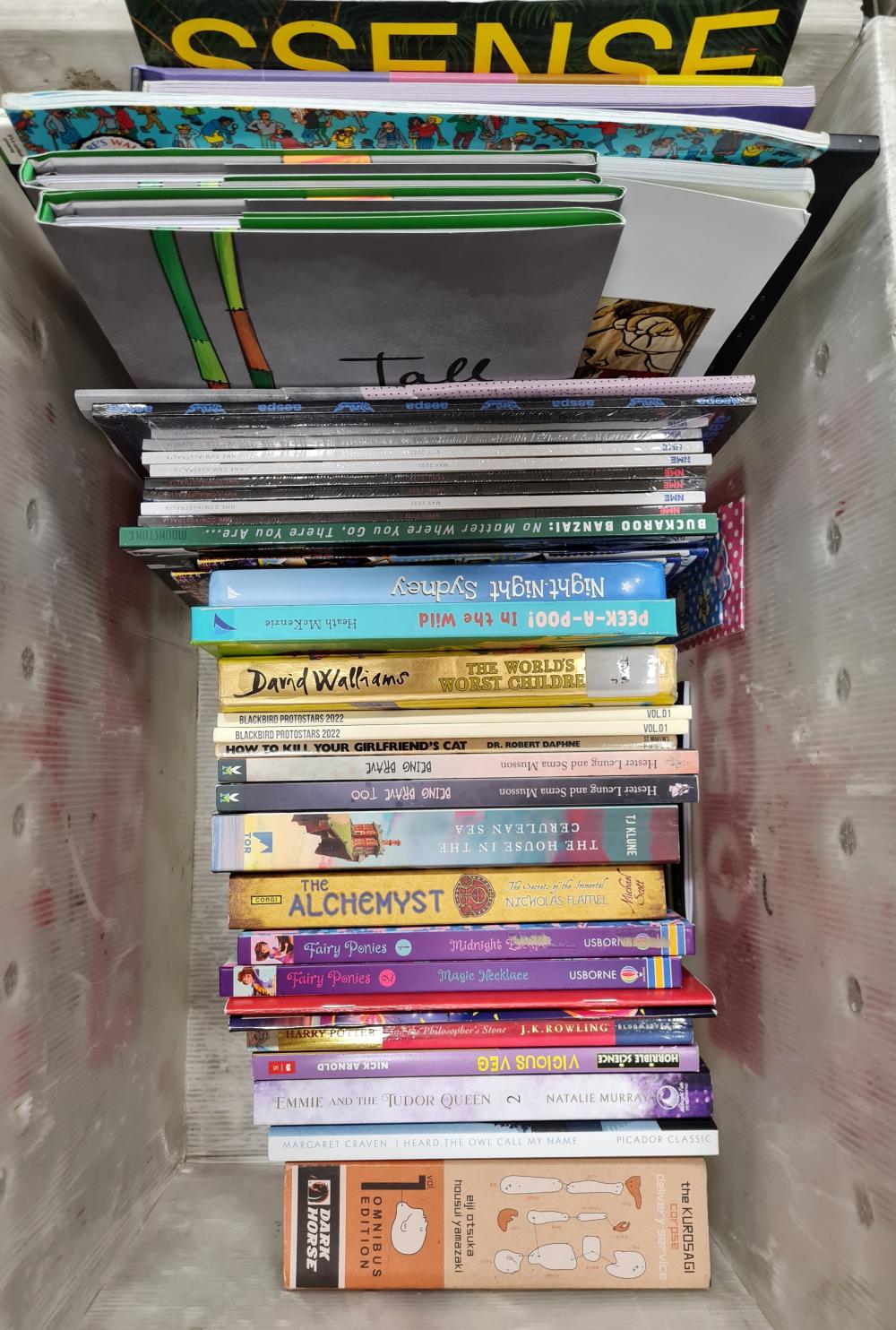 A box lot of books for Teens 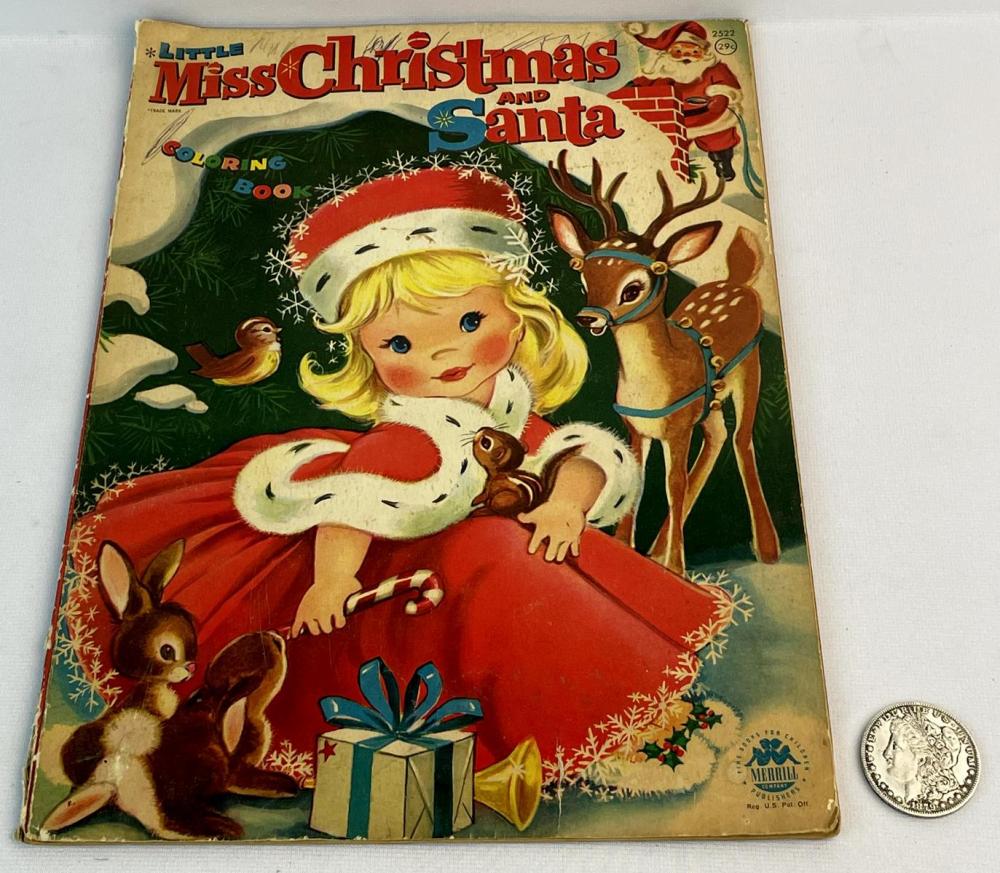 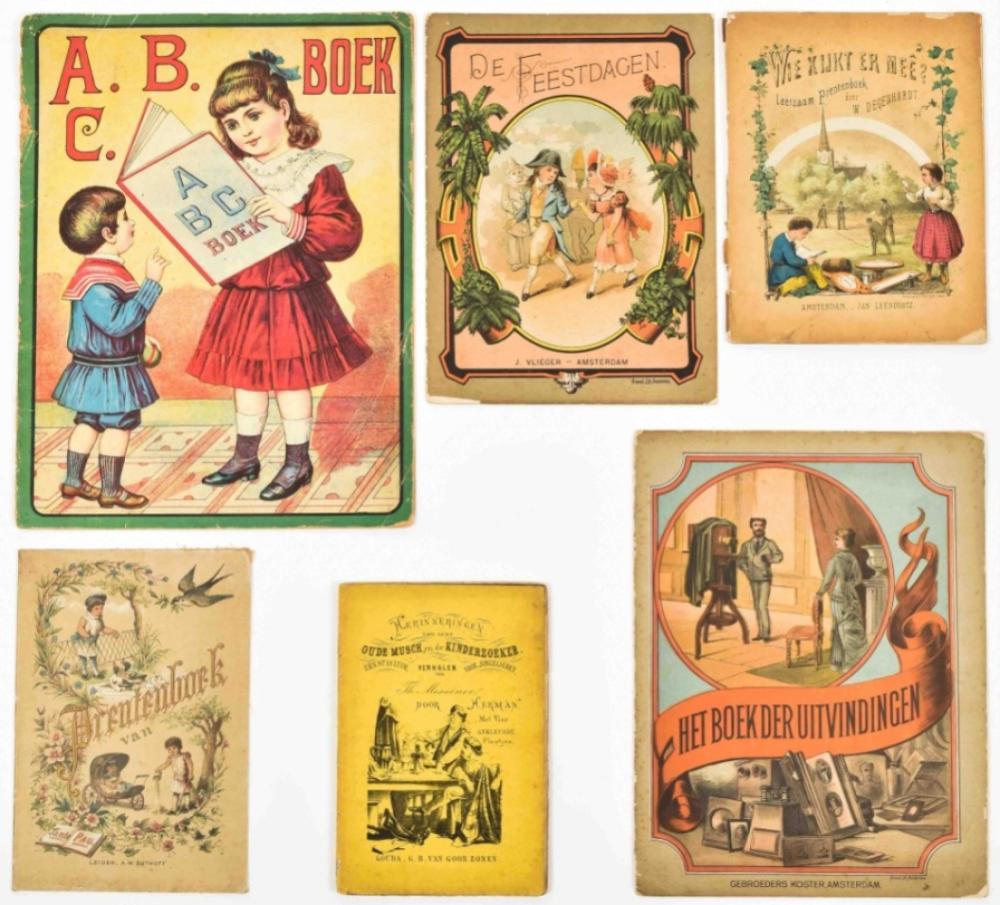 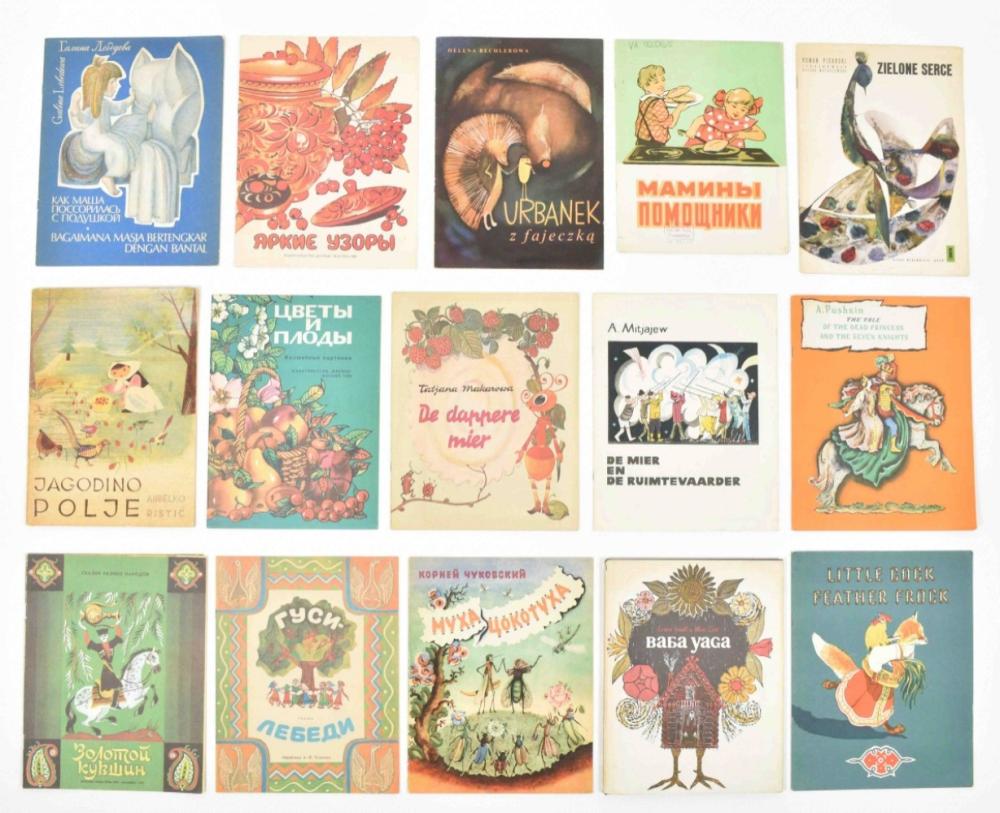 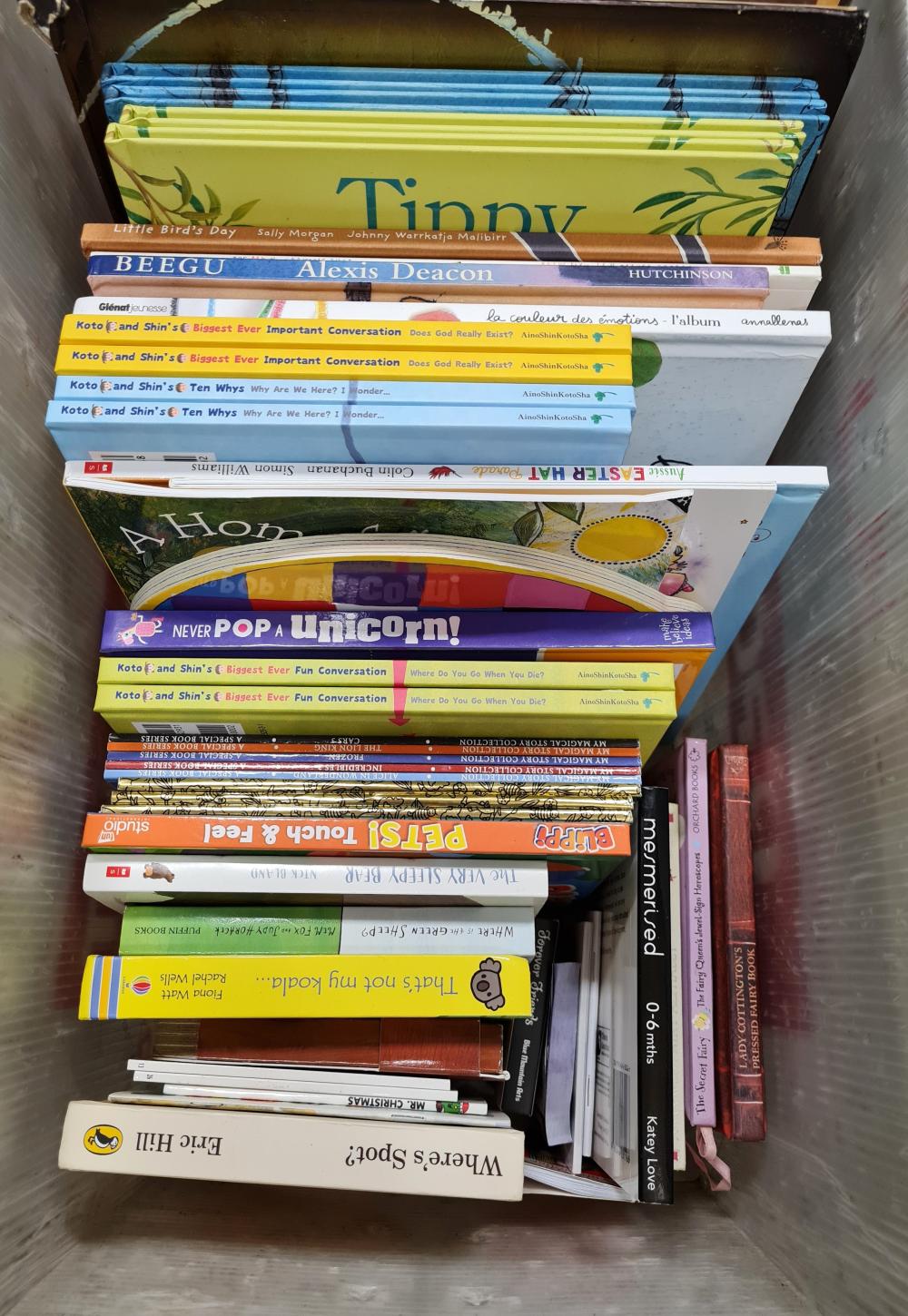 A number of young children's books 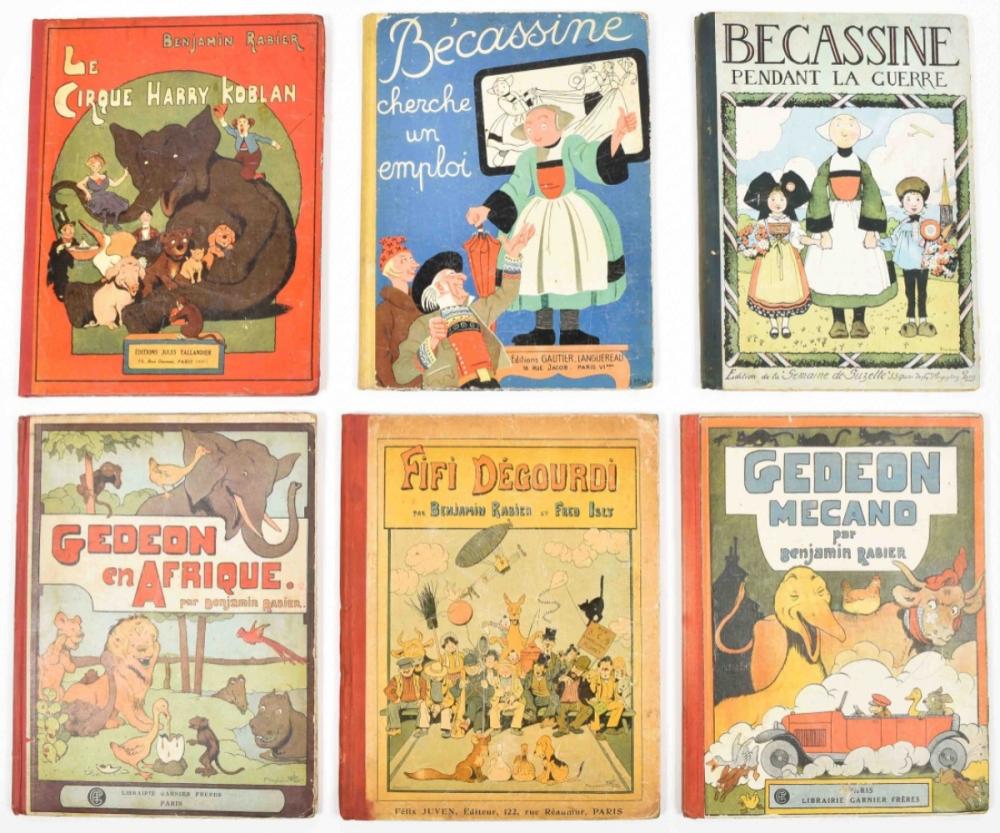 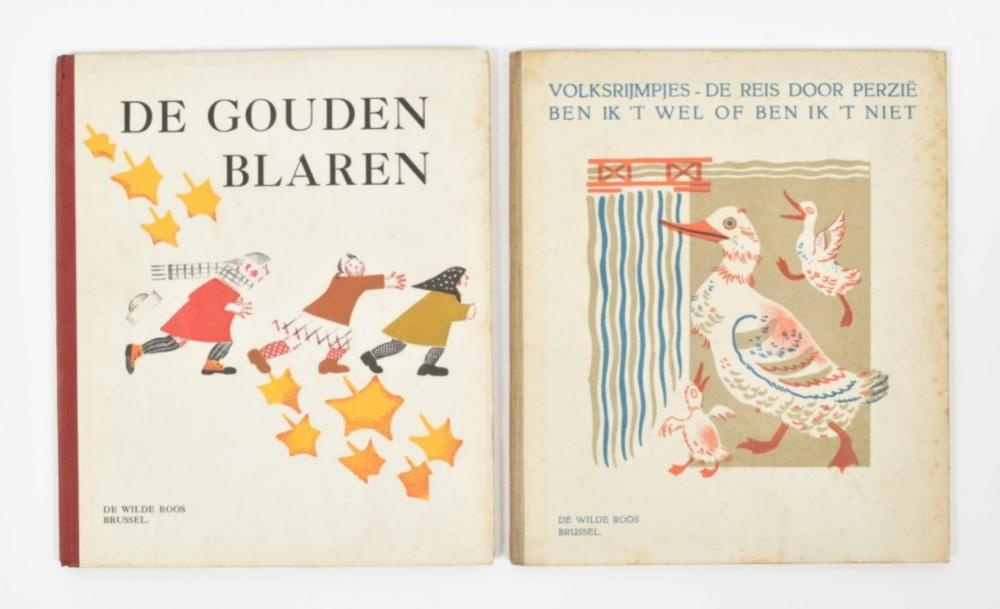 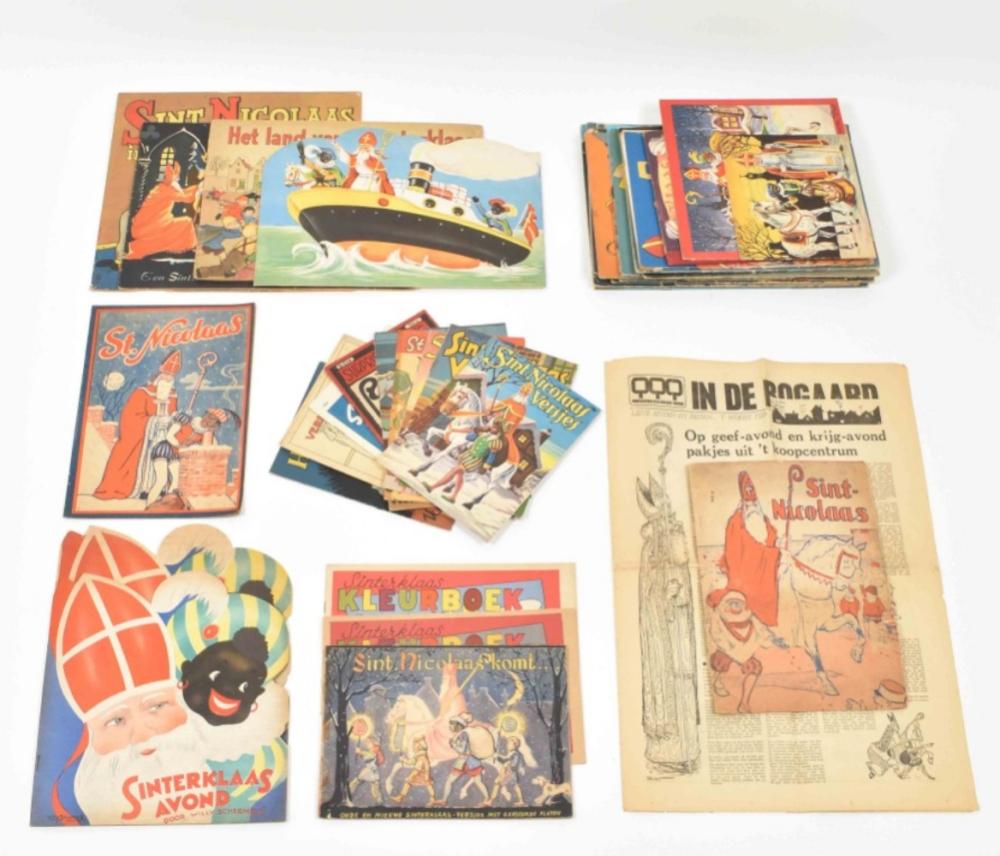 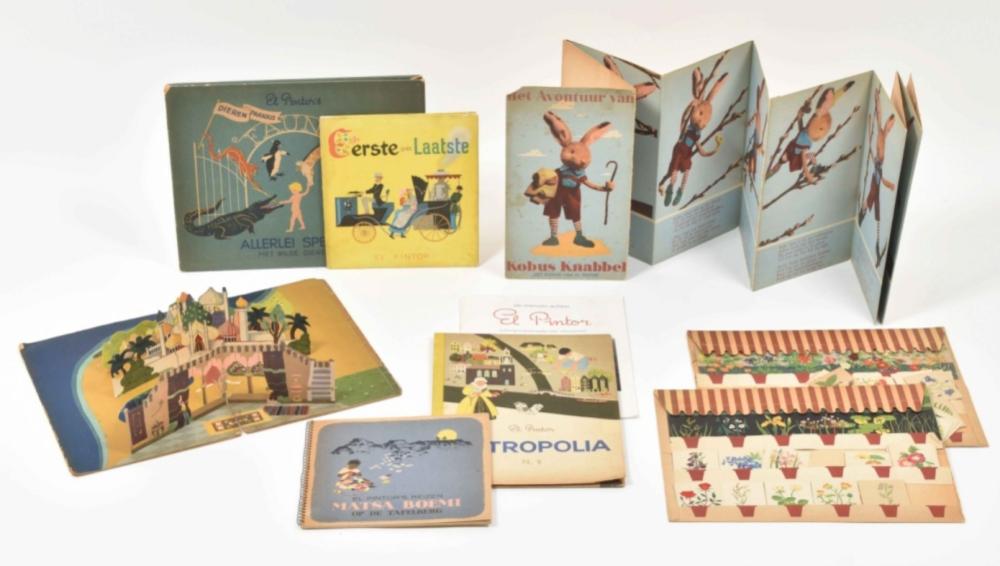 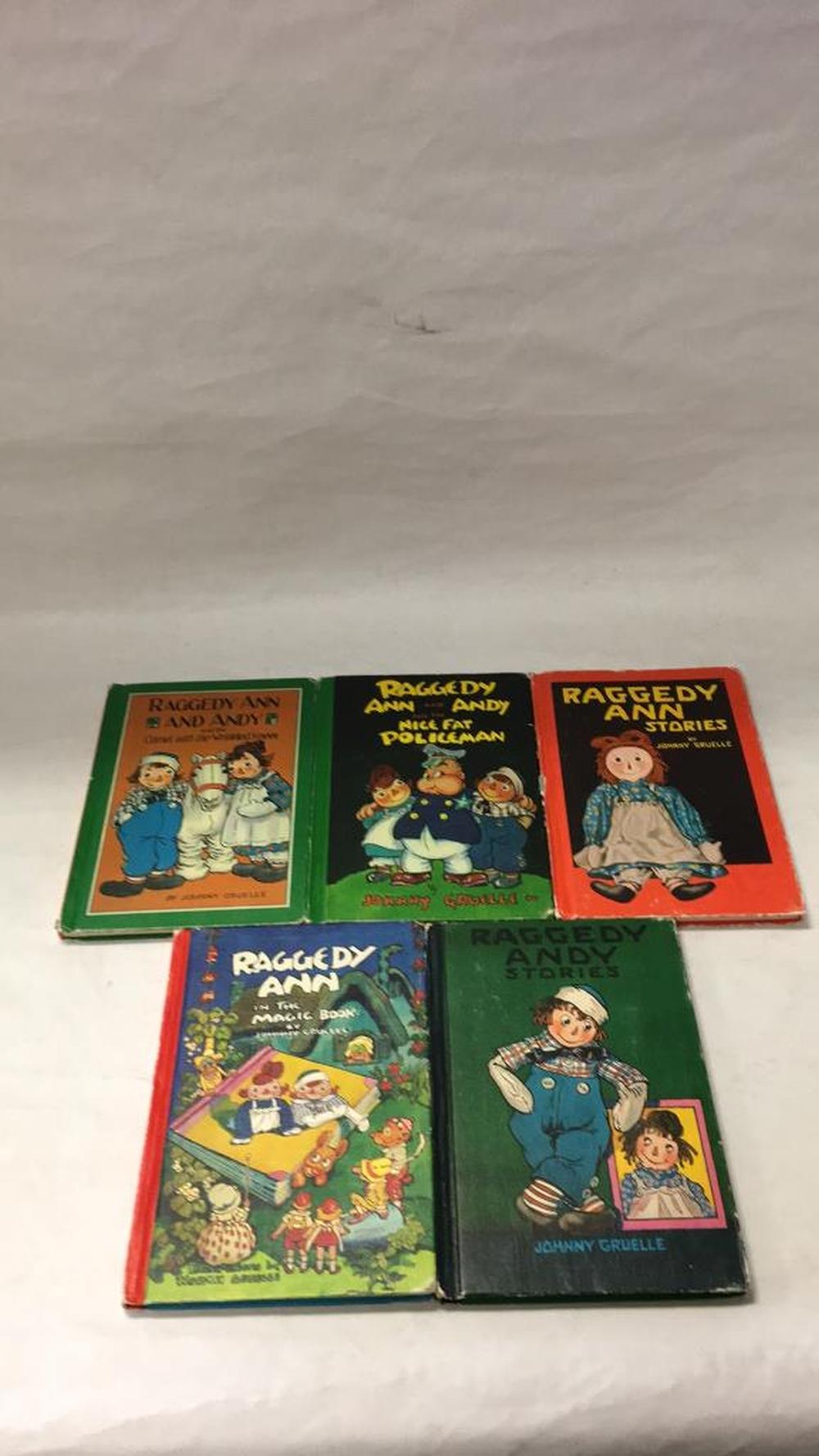 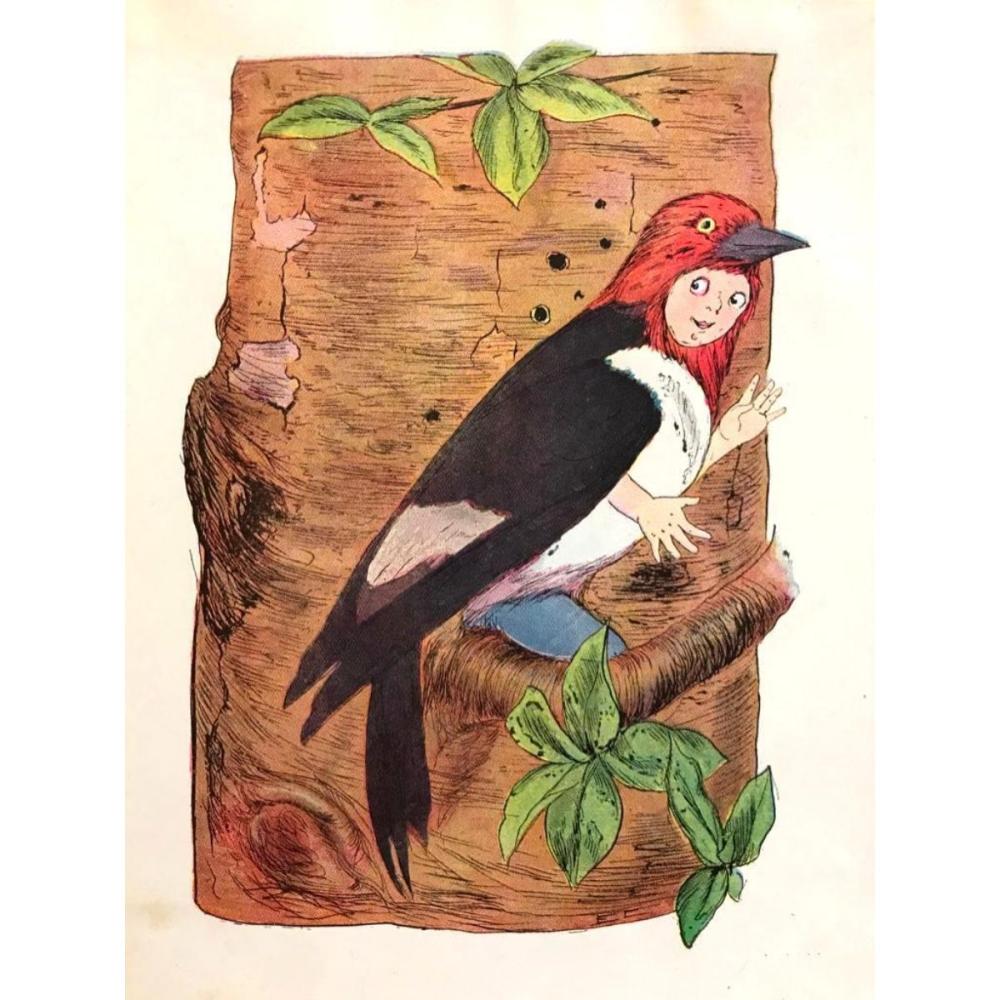 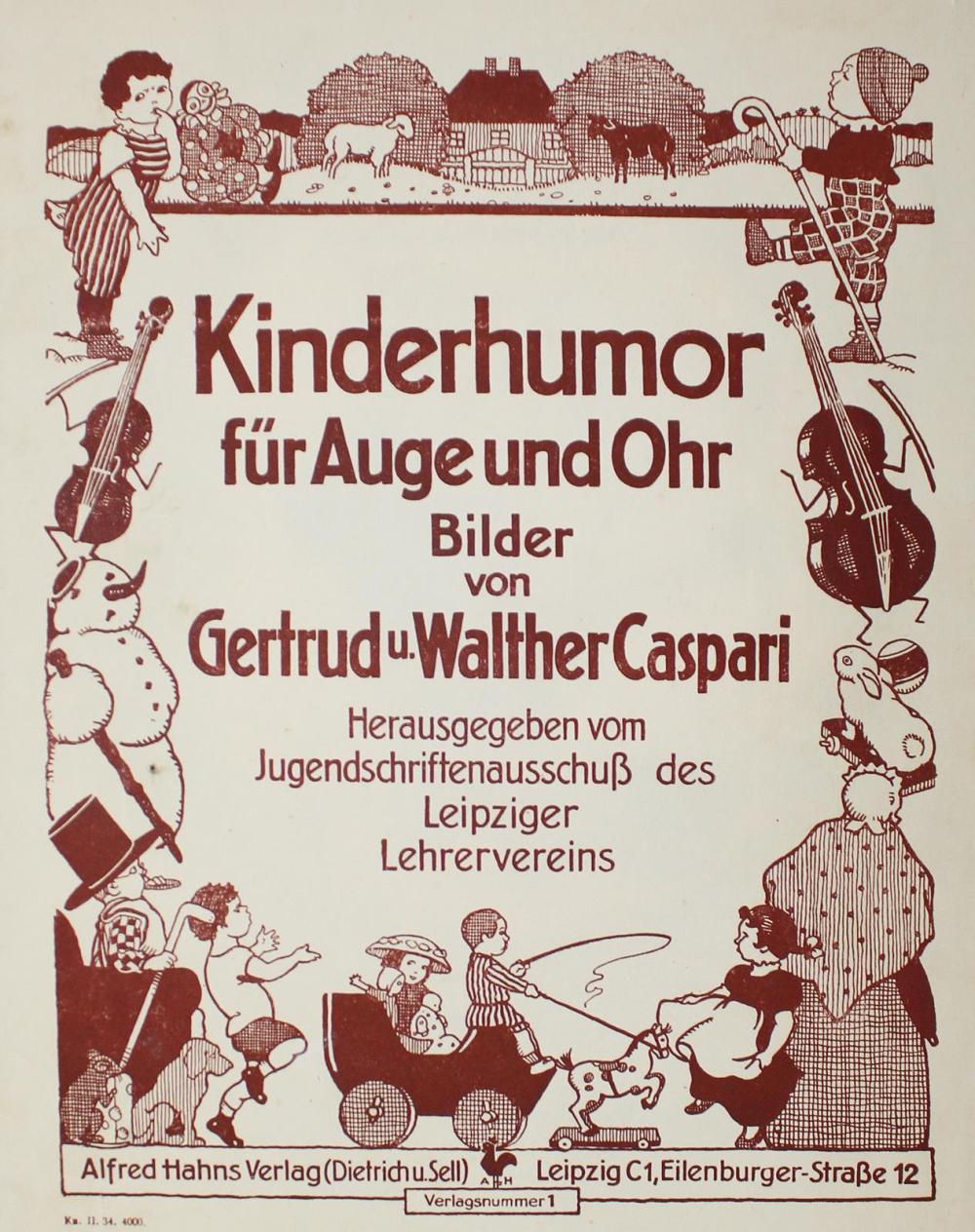 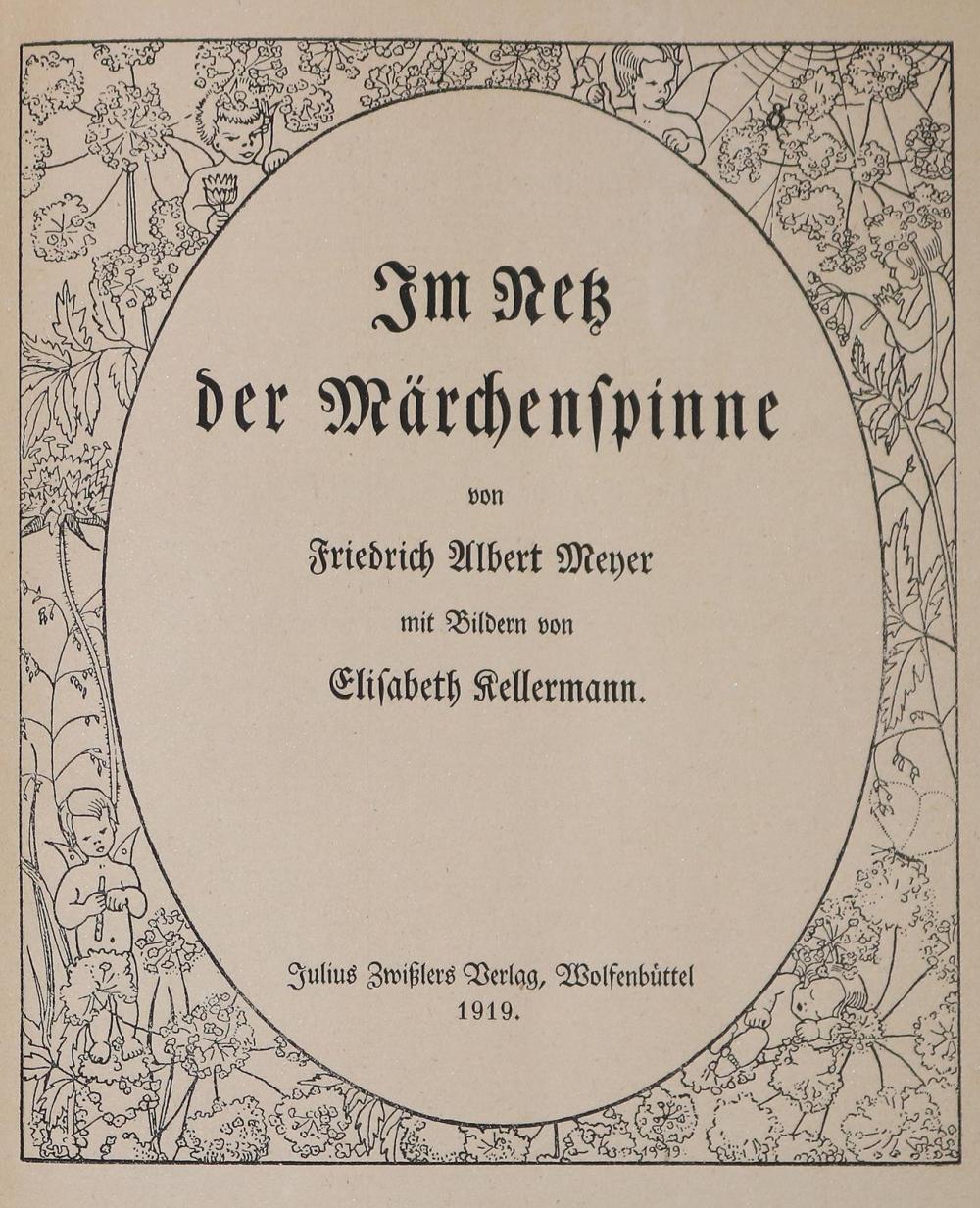 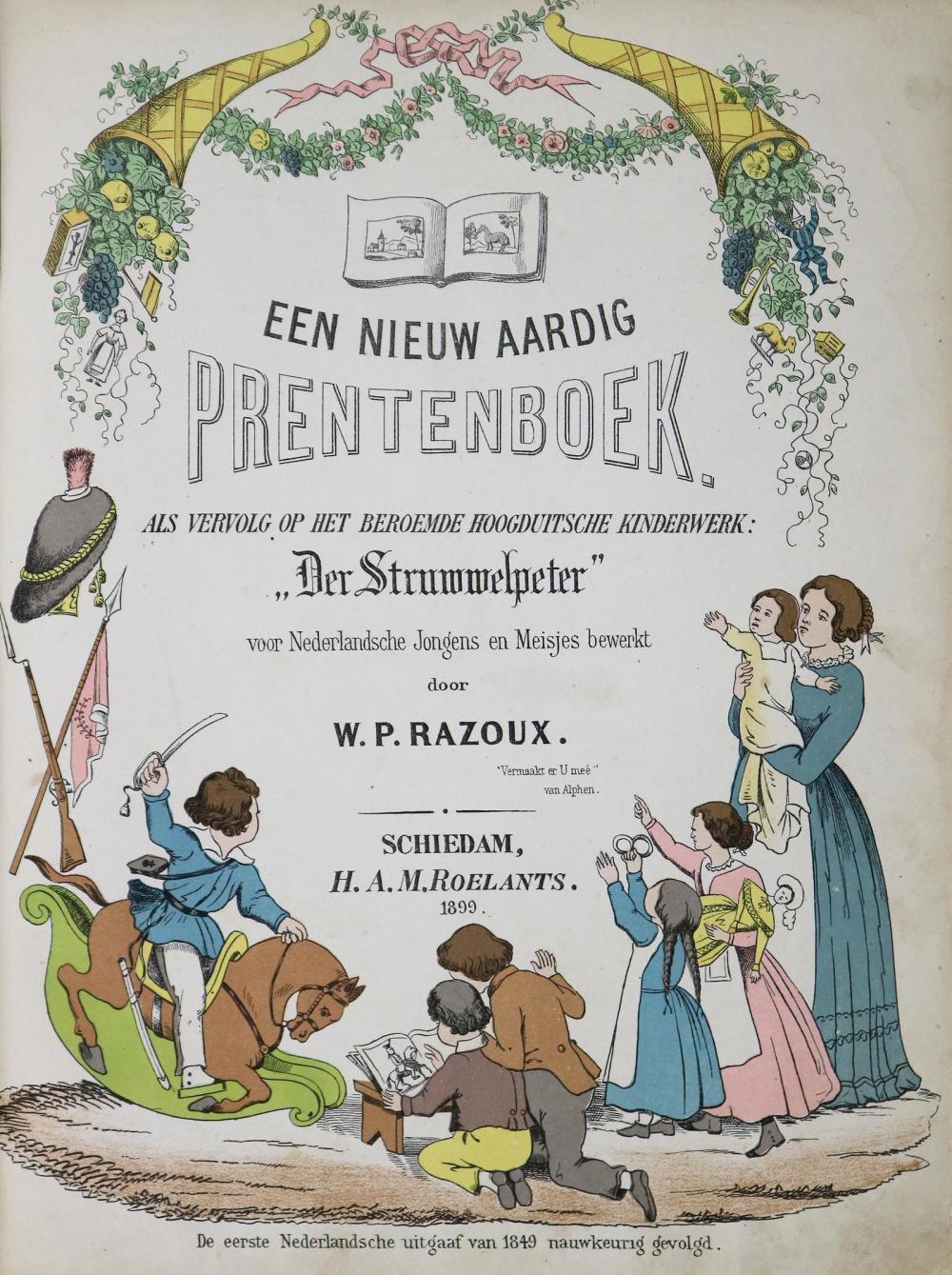 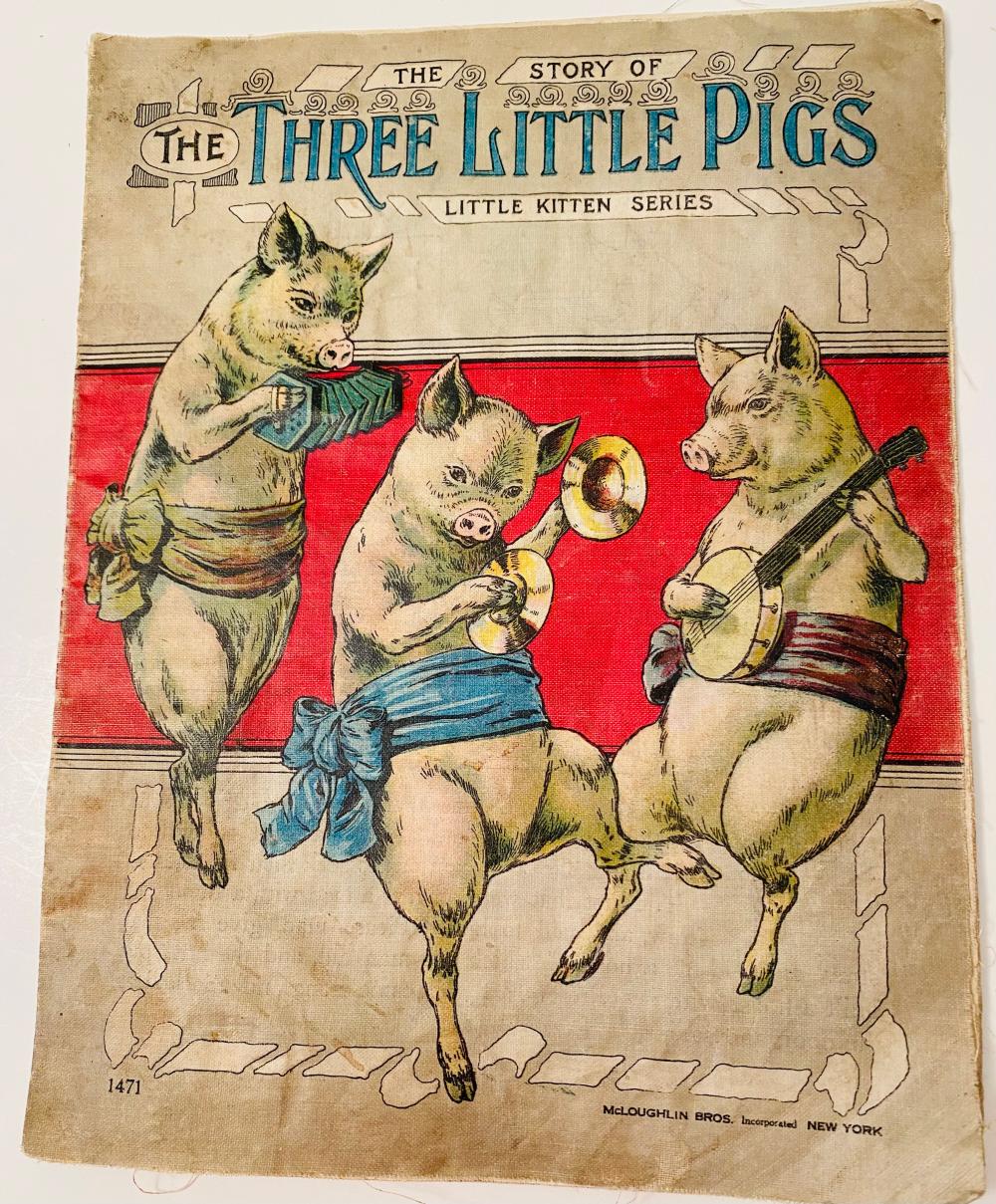 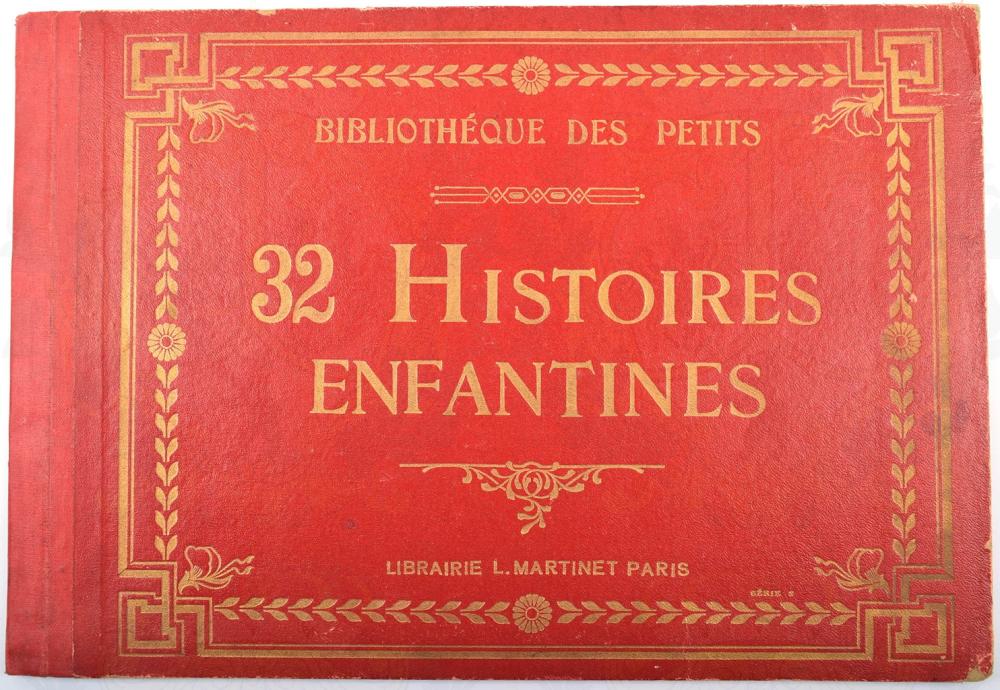 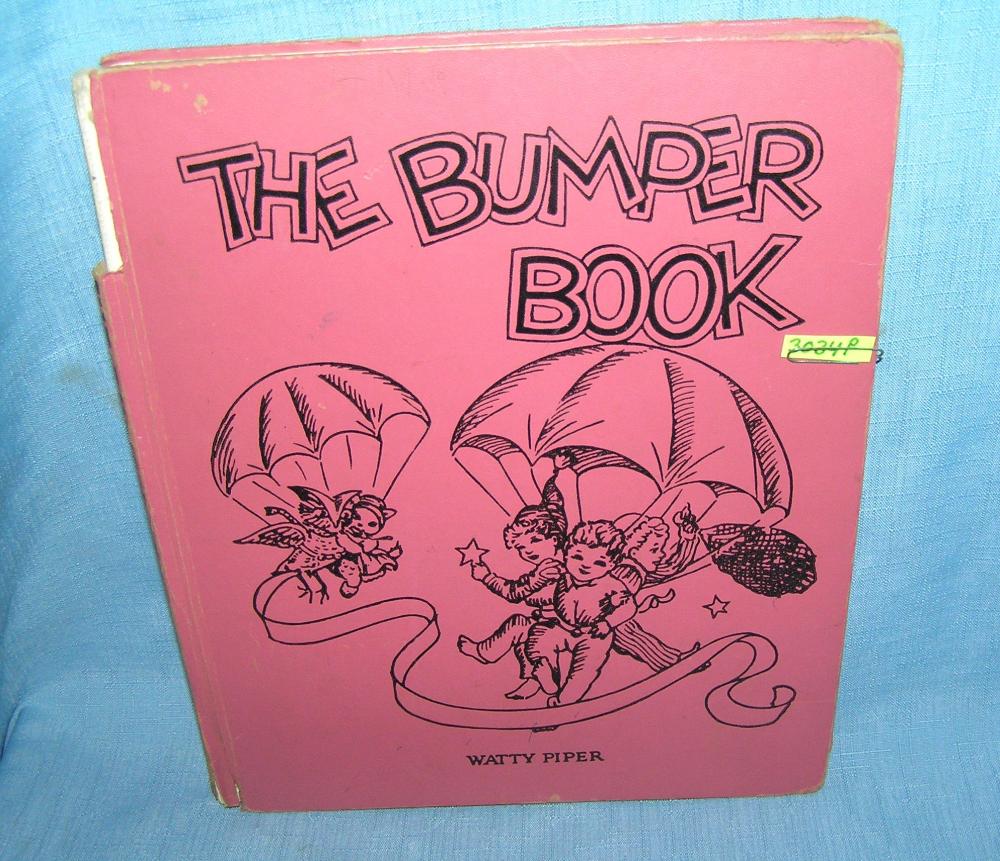 The Bumper book by Watty Piper