China dolls are made from a clay and water mixture that is molded, glazed, and fired. Antique china dolls usually have a china shoulder head on a body made of cloth or wood. Some china dolls have hands and feet also made of china. Dolls most often have molded, painted hair and facial features, but some dolls have bald heads on which wigs have been glued. China dolls range in size from 3 inches to 40 inches tall.

These dolls were produced from 1836 to the '40s. Until World War I, china dolls were manufactured by German doll makers. A few dolls have a maker's mark or a mold number on the back of the neck. The vast majority of china dolls, however, are unmarked. This makes it difficult to identify a china doll's manufacturer or the year it was manufactured. For this reason, china dolls are identified by their hair styles. Each hair style is named either after its primary characteristic or after the famous person who wore the hair style depicted by the doll. China doll hair styles include Jenny Lind, Mary Todd Lincoln, Dolly Madison, and Queen Victoria. 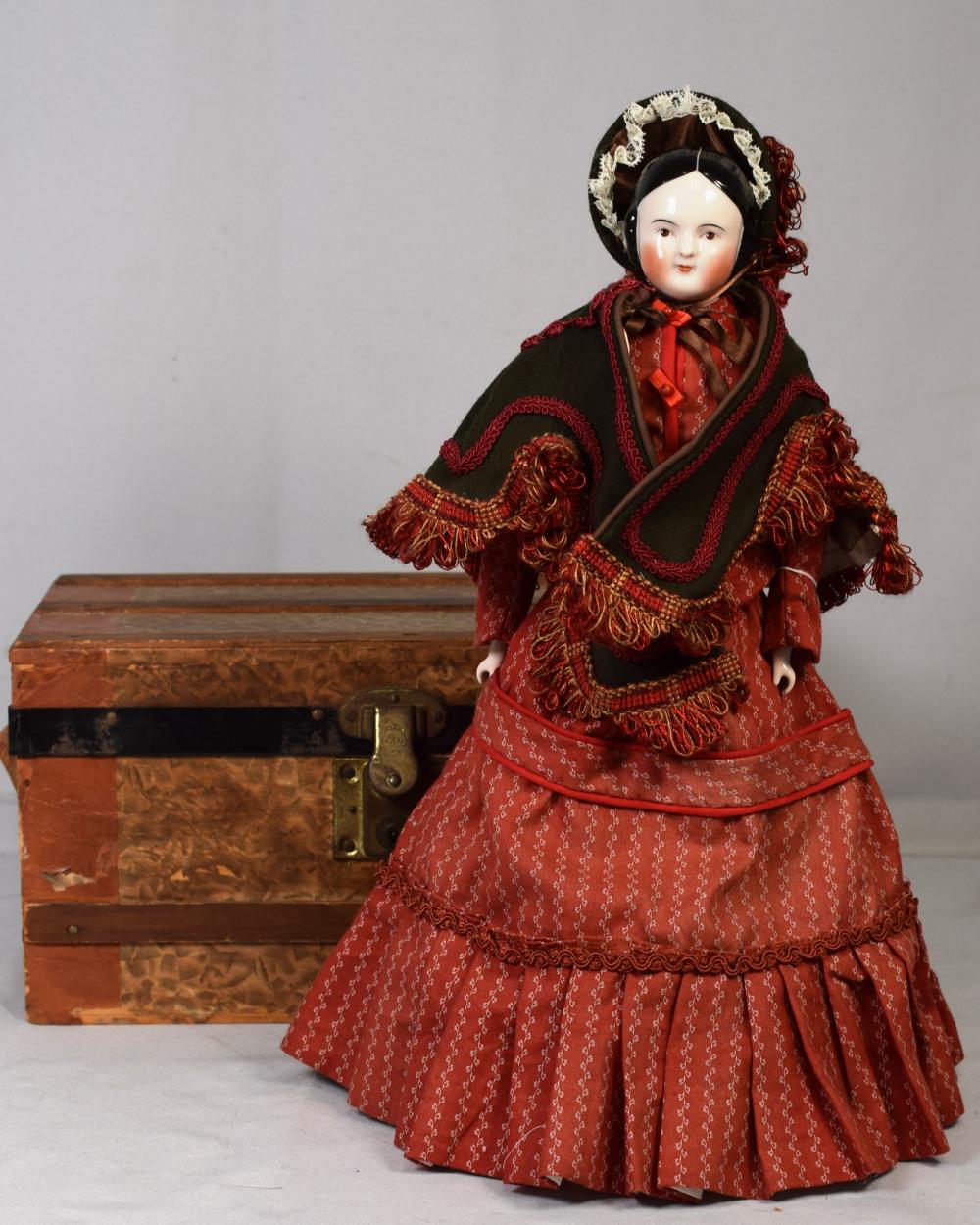 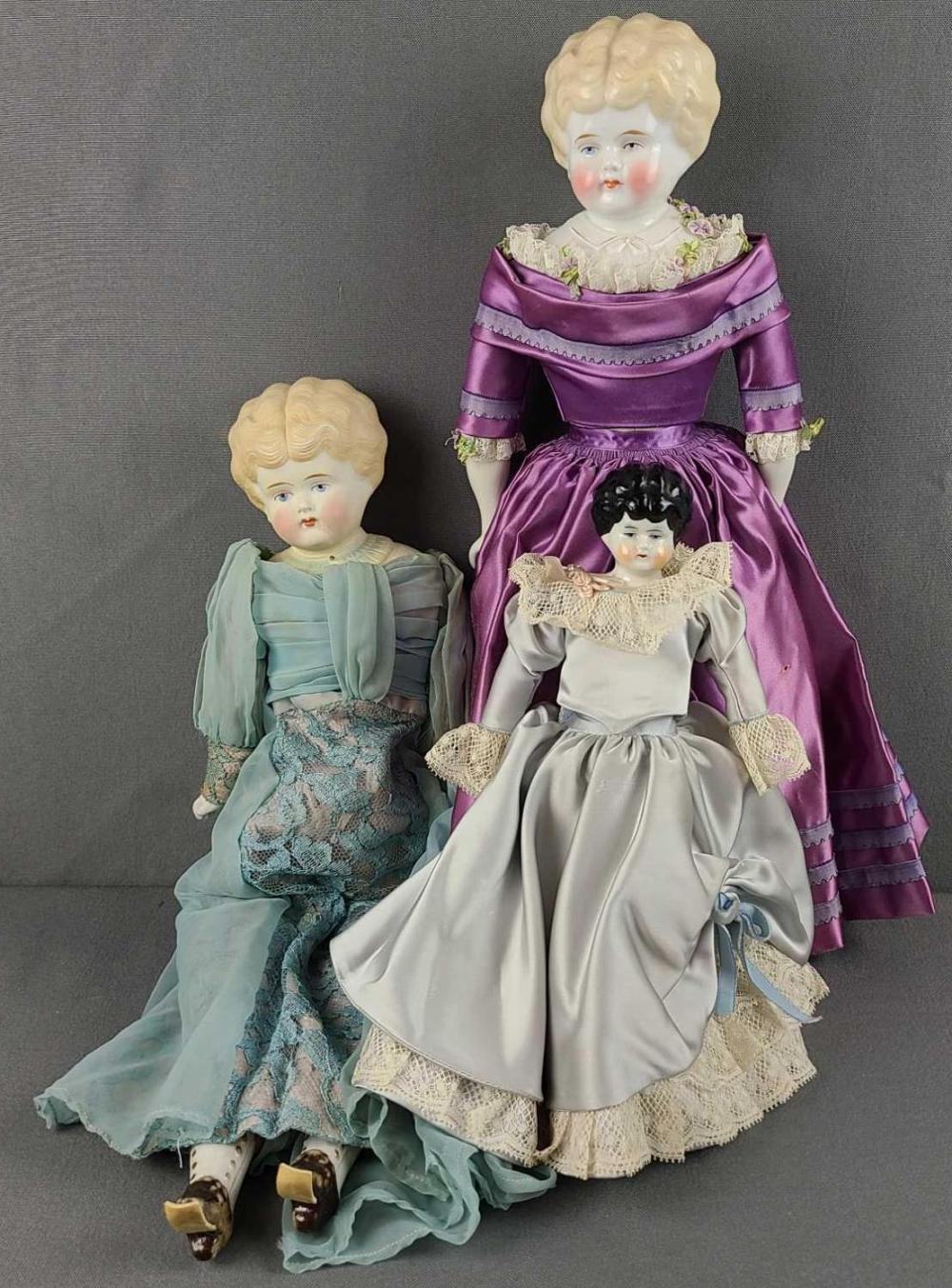 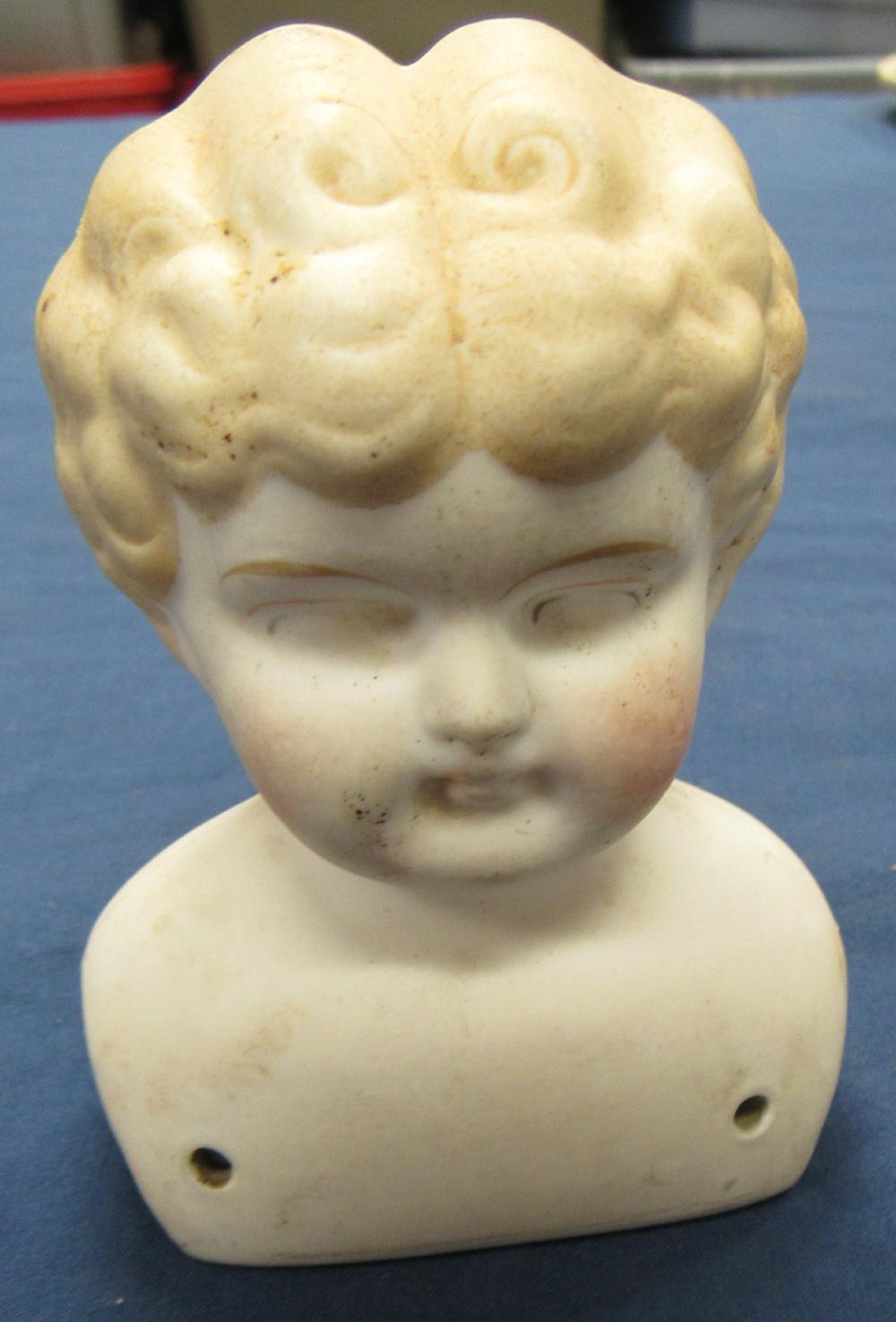 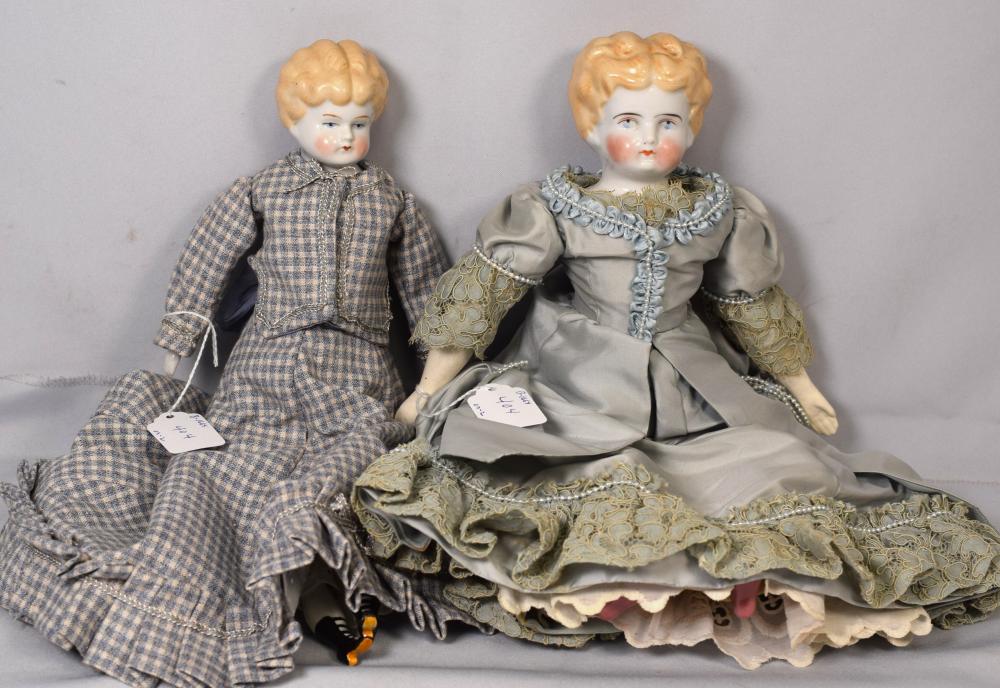