In early Chinese history, excavated images indicate that Chinese chairs were likely not developed until 500 B.C. Then, at the emergence of China’s first chairs, the Chinese demonstrate a seamless merging of artistic decoration with functional form.

The Chinese developed several types of seating. Large barrel-shaped stools, made of ceramic or strong lacquered wood, were primarily made for enjoying a garden outdoors. These stools were hollow in the inside and consisted of ornate carvings and paintings on the outer surface. Most chairs were made of wood, starting from the early design of the yoke back chair which spawned multiple adaptations over time.

Yoke back chairs were characterized by a curved top rail that dips furthest back towards the middle, and extends forward and back again on either side like a wave. This form had two straight wooden beams connecting the seat to the top rail, and one wider wood piece serving as a backrest called a splat.

Later, U-shaped or horseshoe-shaped chairs were developed. For the most part, the wood grain on early Chinese chairs was preserved by absence of elaborate decoration. In later years, though, the center splat backs tended to become more ornamented. 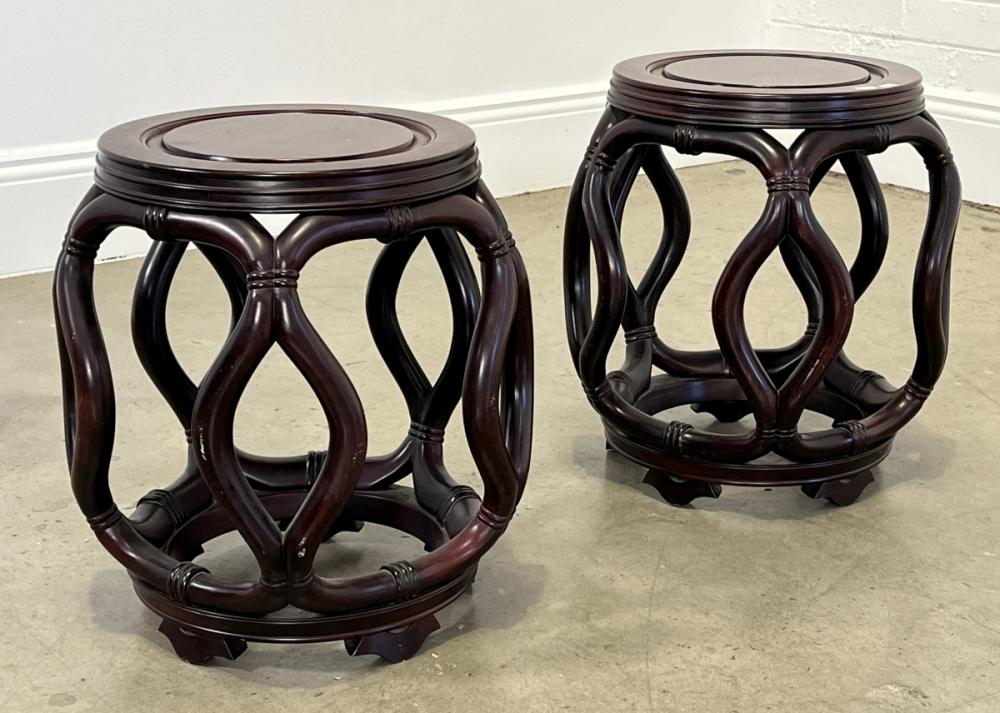 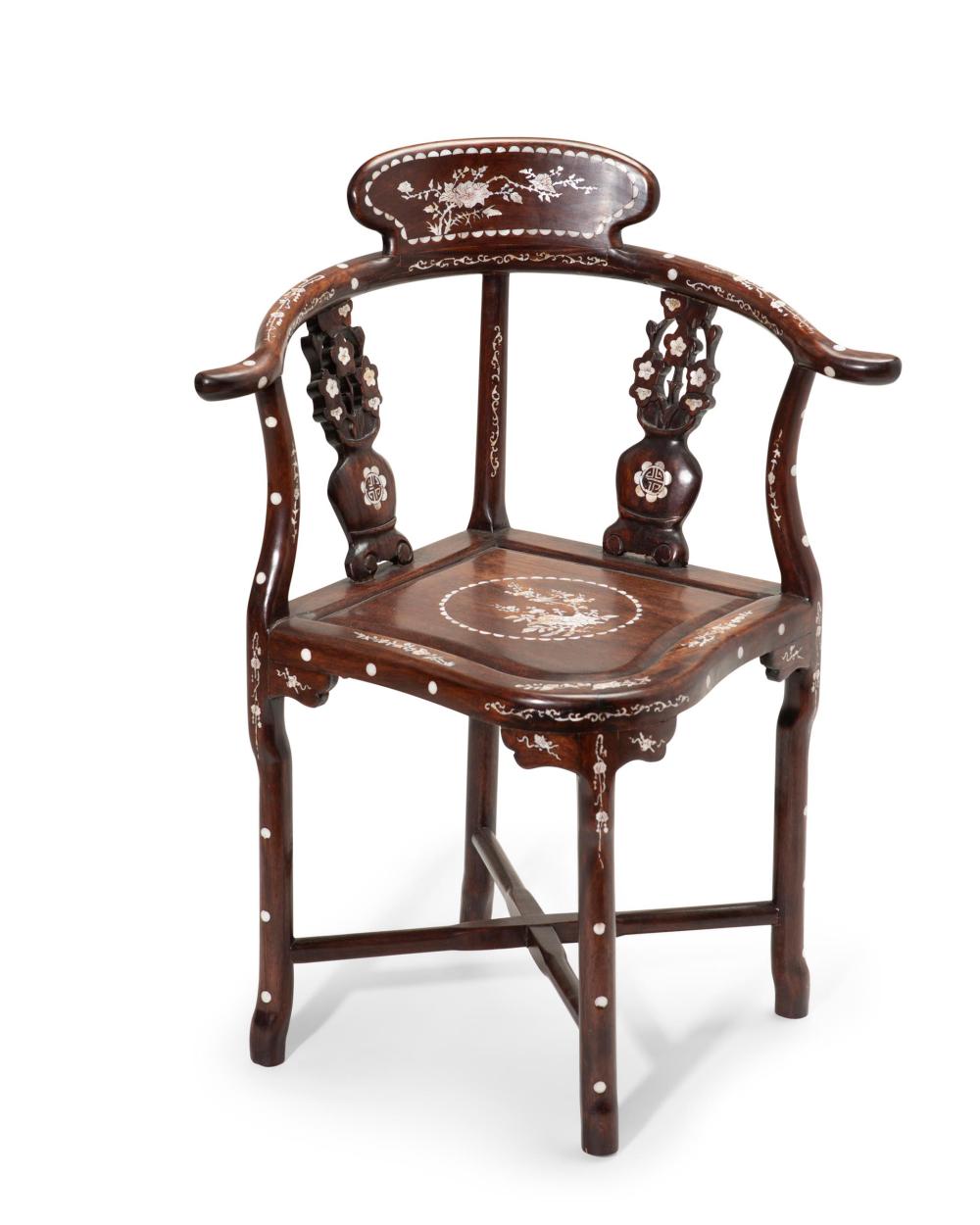 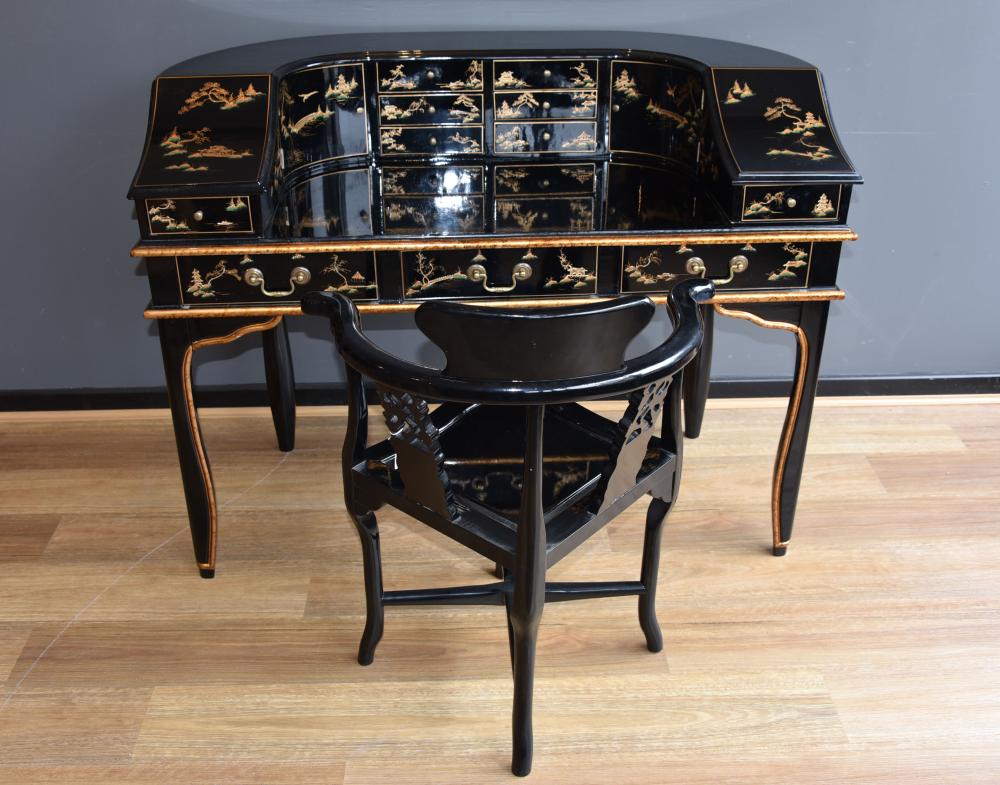 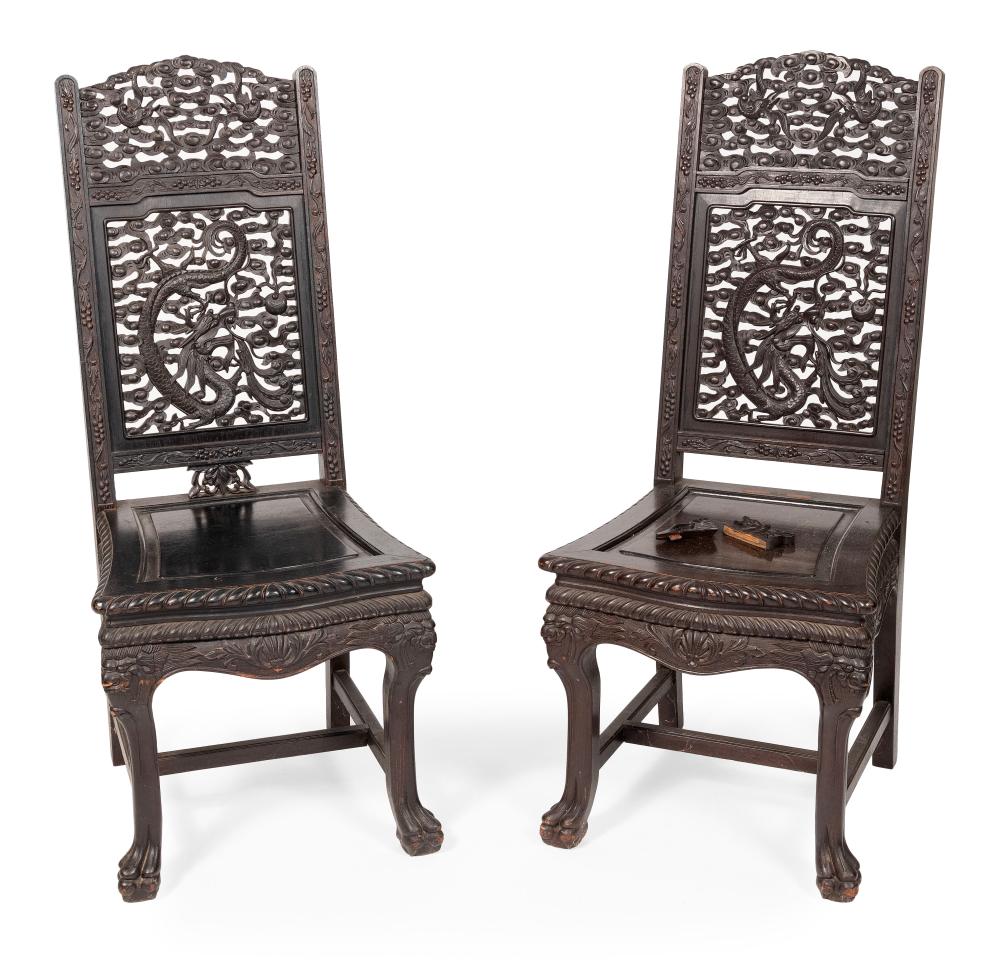 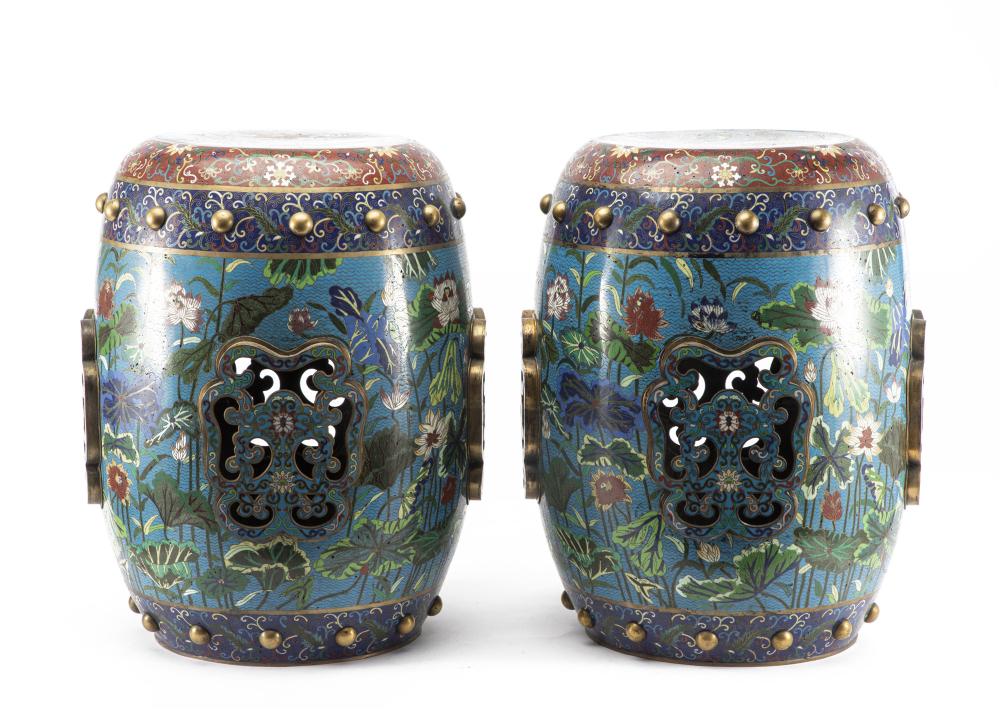 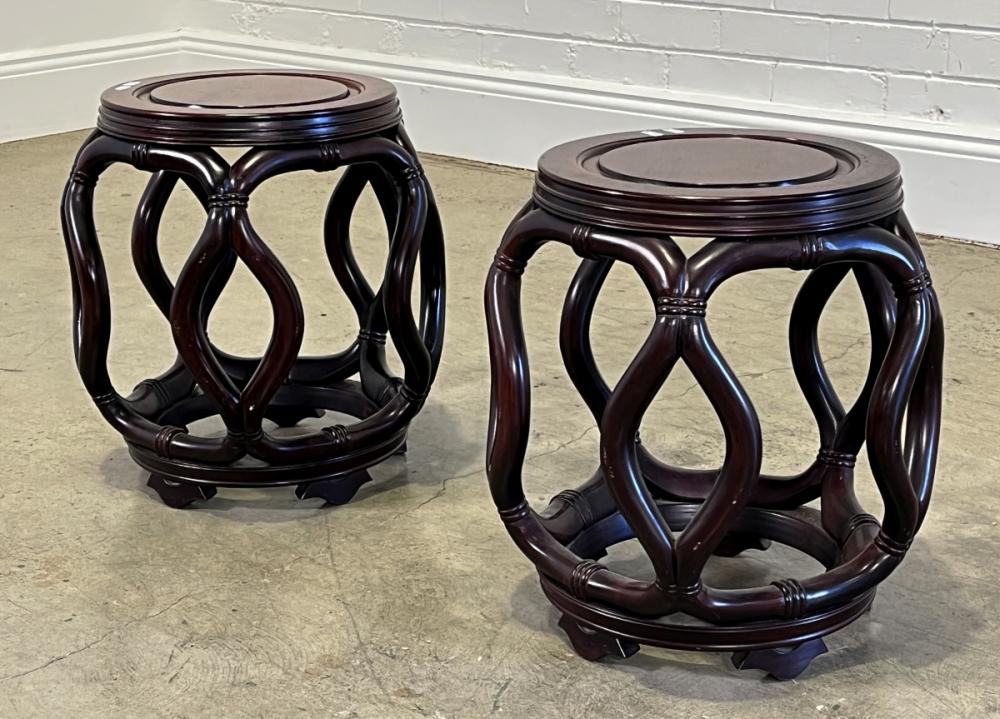 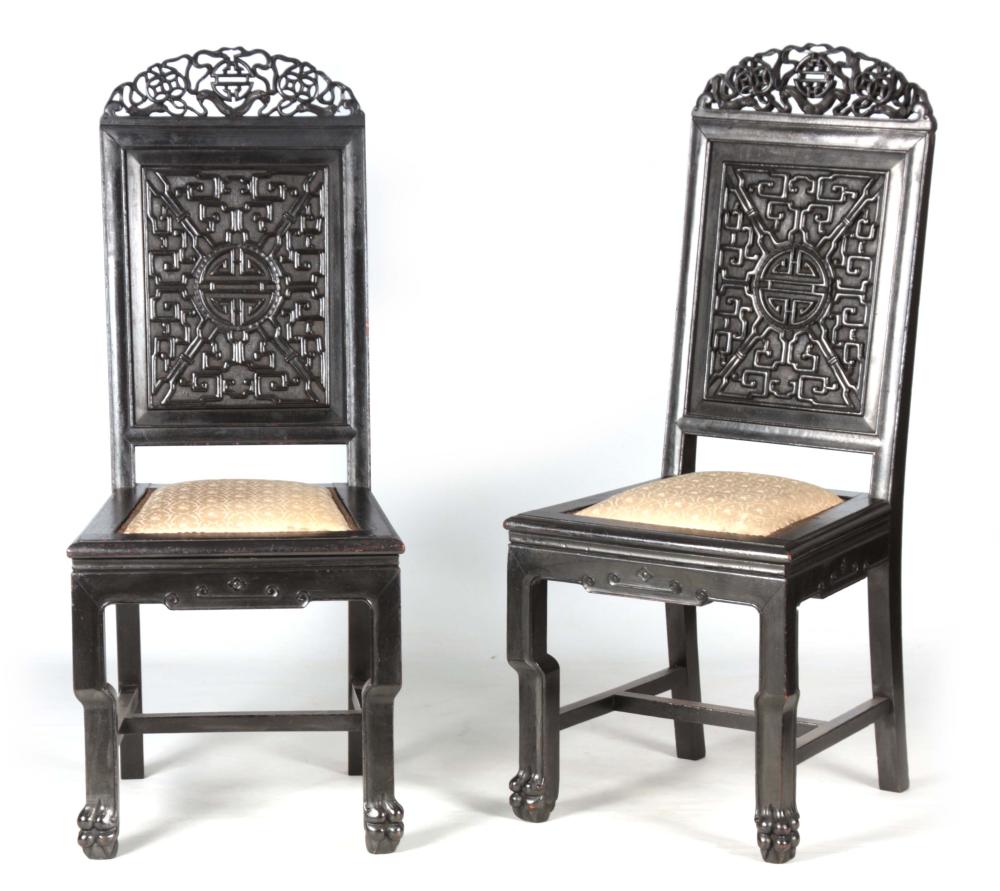 A PAIR OF CHINESE HARDWOOD CHAIRS 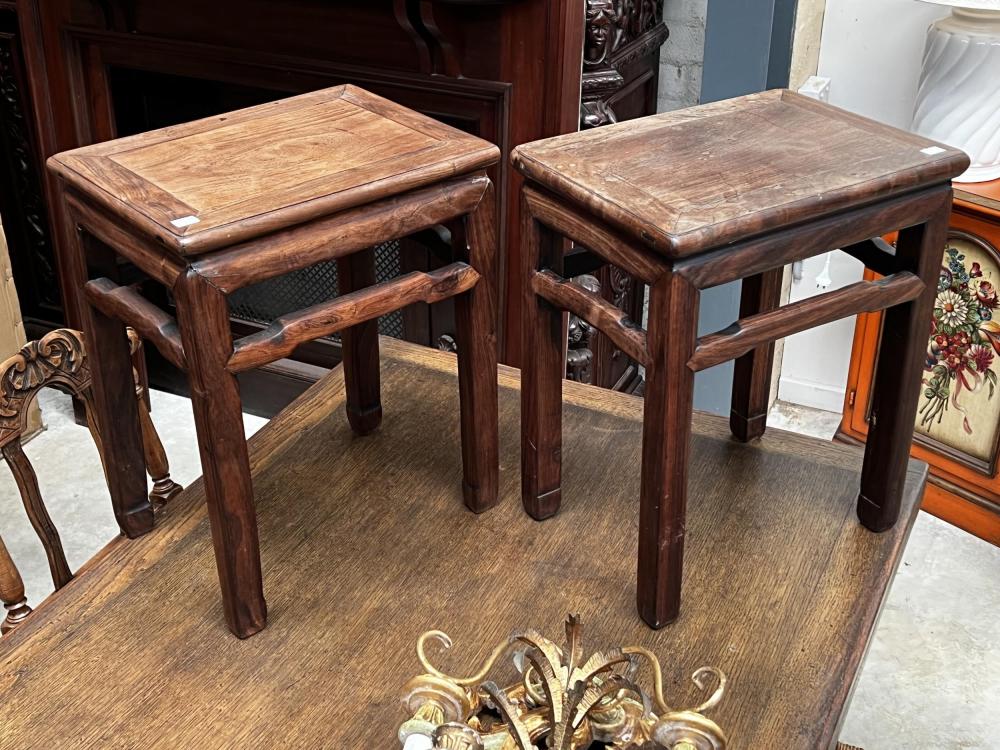 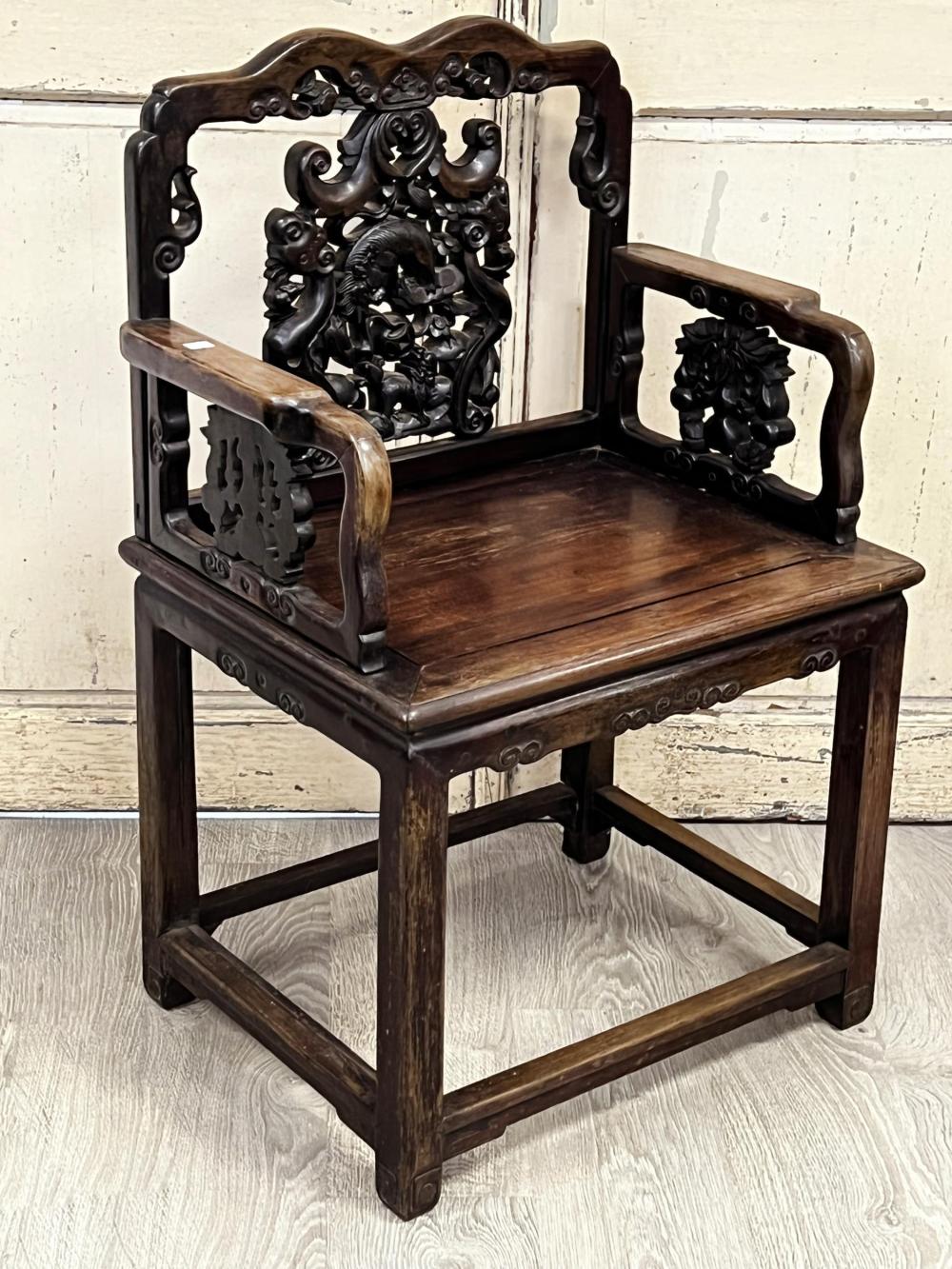 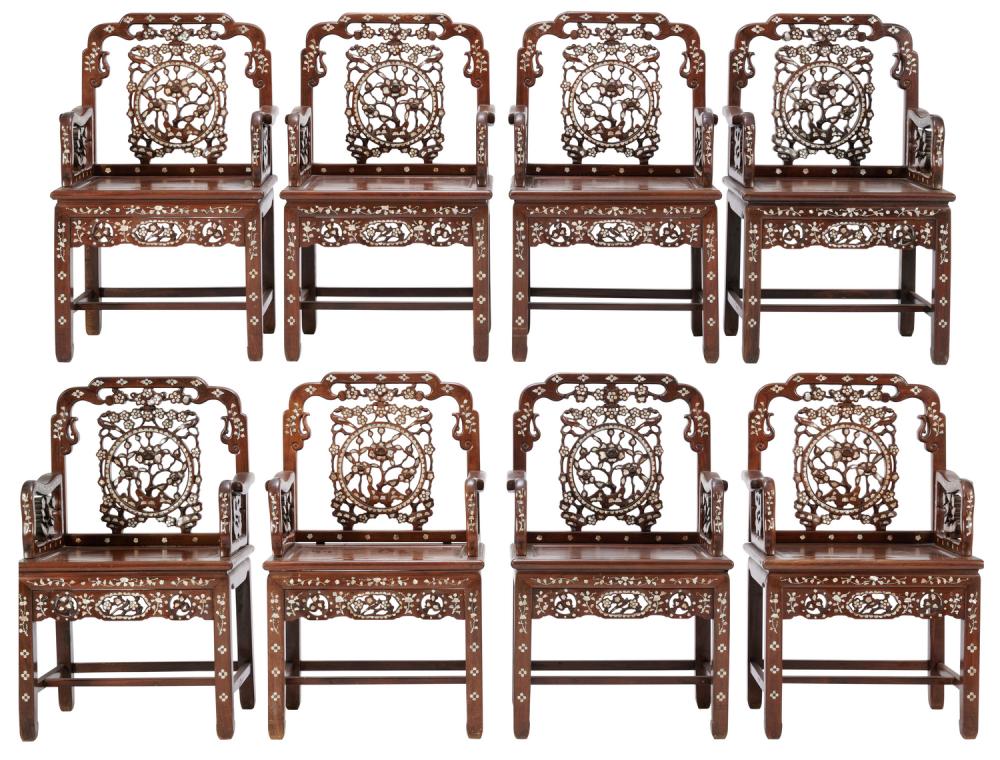 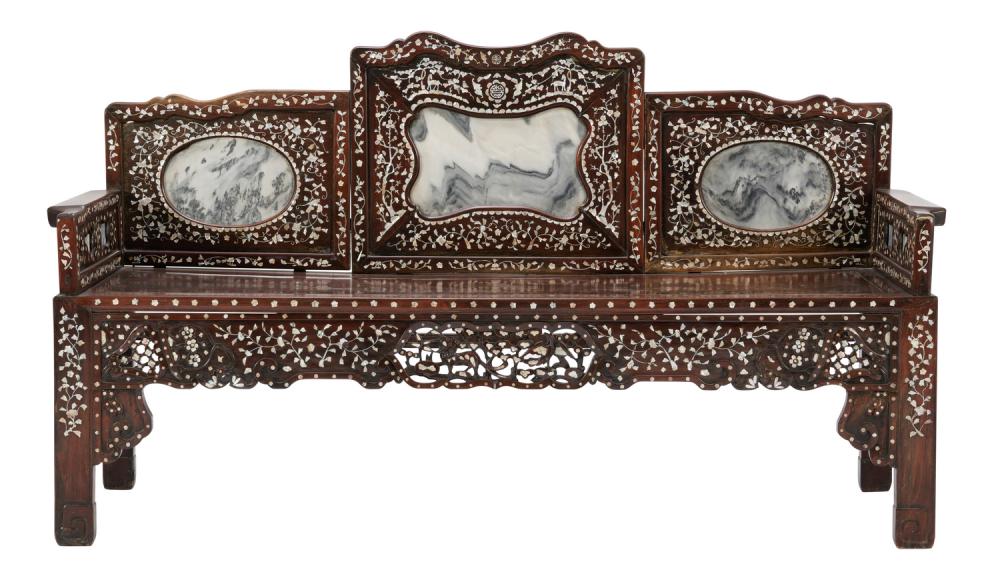 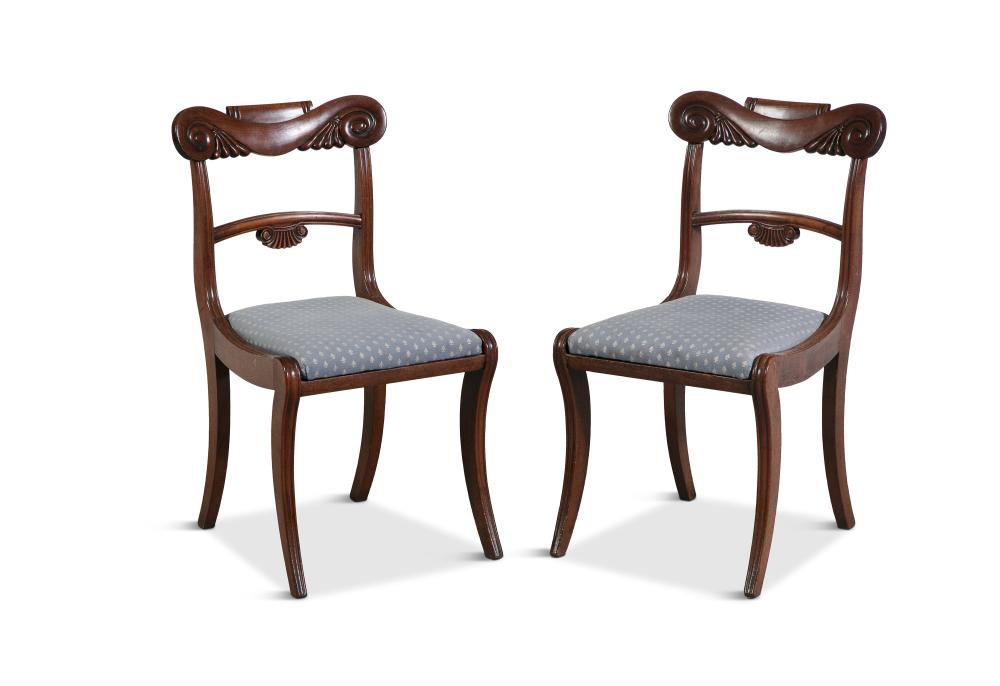 A CHINESE CARVED HARDWOOD AND MOTHER OF PEARL INLAID COURT CHAIR, with wavy top rail over a pierced roundel splat, carved with deer, squirrels and foliage, with solid panel feet, on squared legs joined by stretchers, 97cm high; together with a rectan 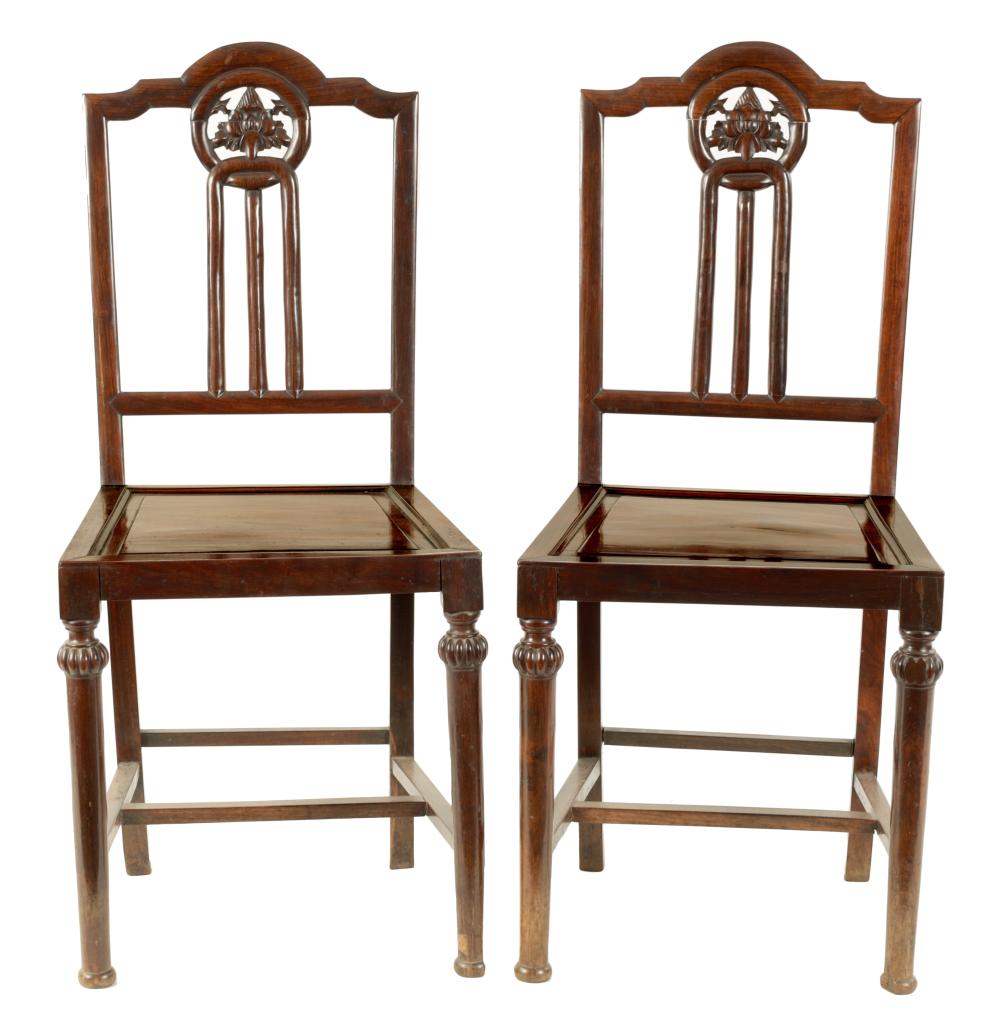 A GOOD PAIR OF 19TH CENTURY CHINESE HARDWOOD SIDE CHAIRS 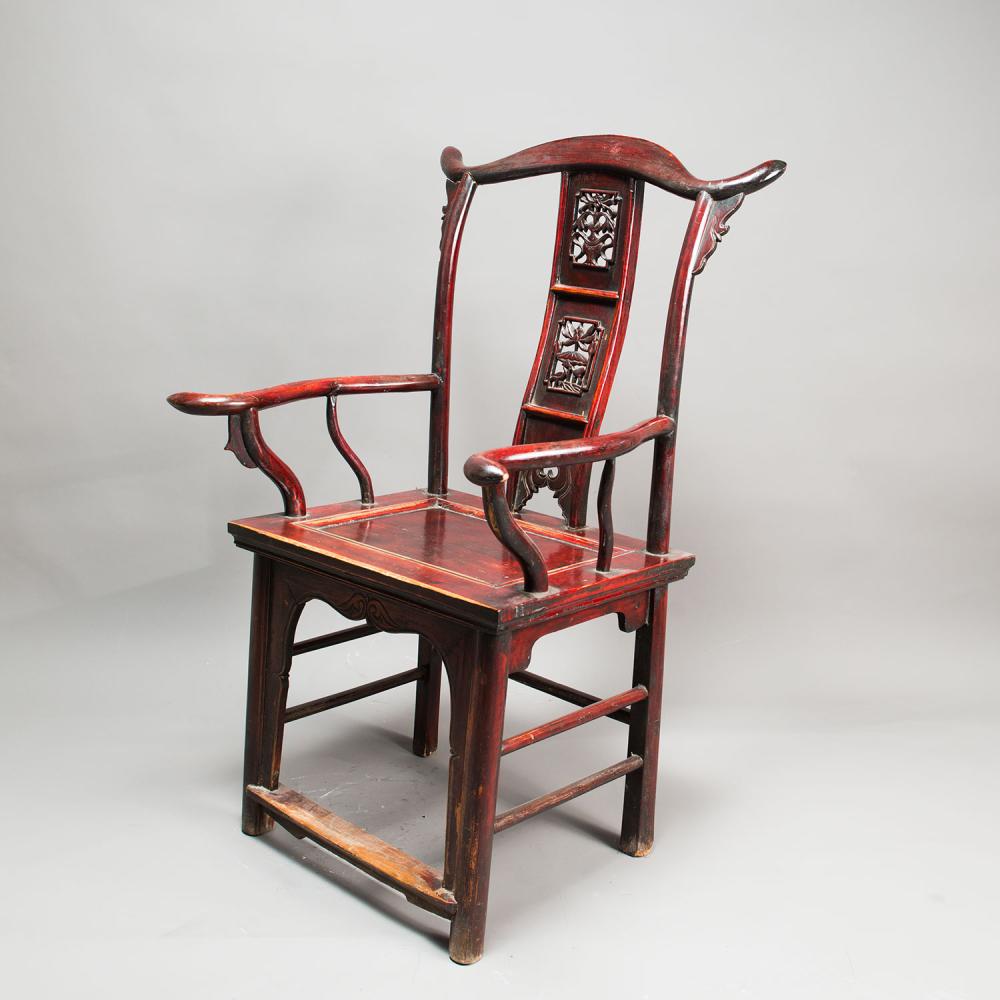 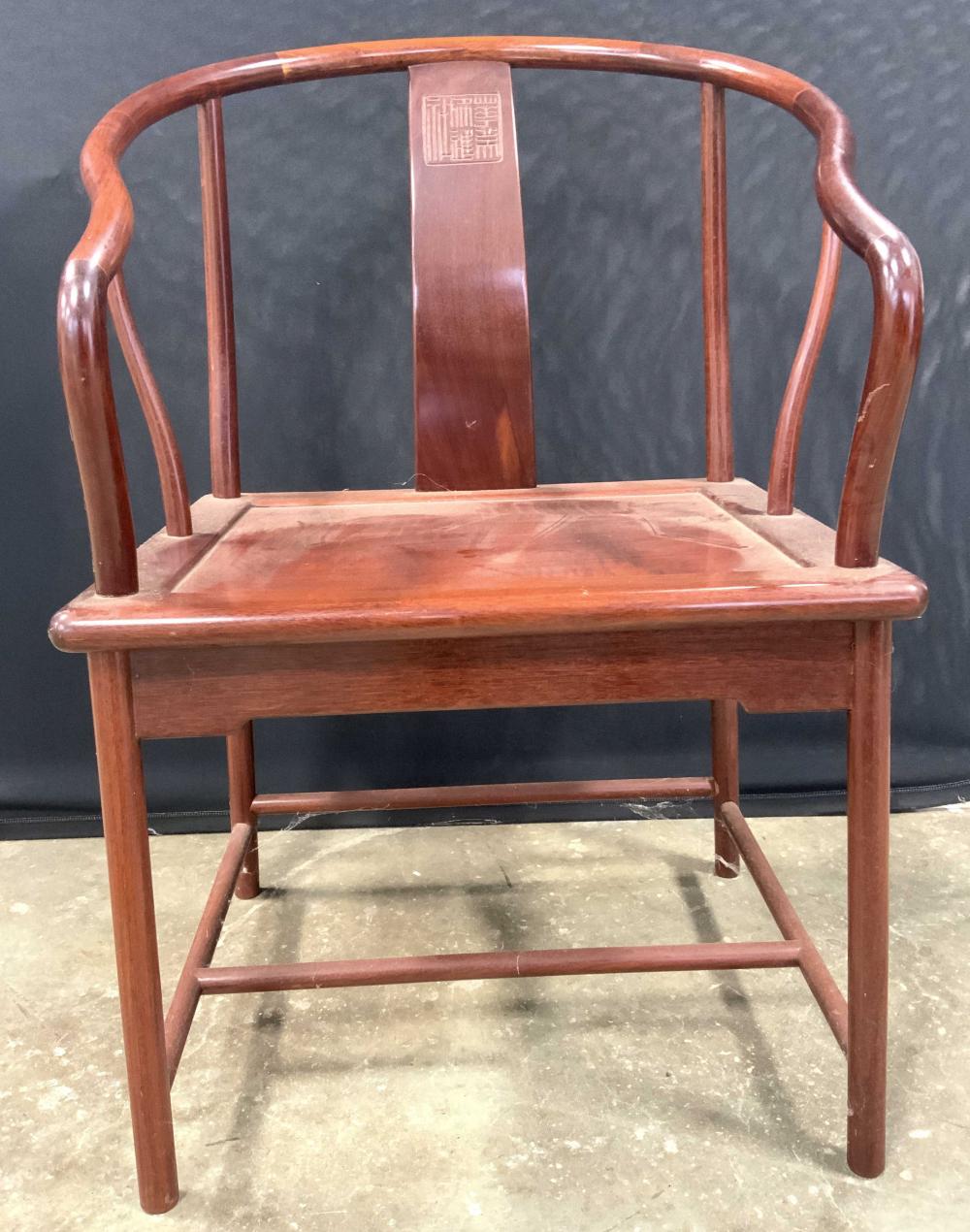 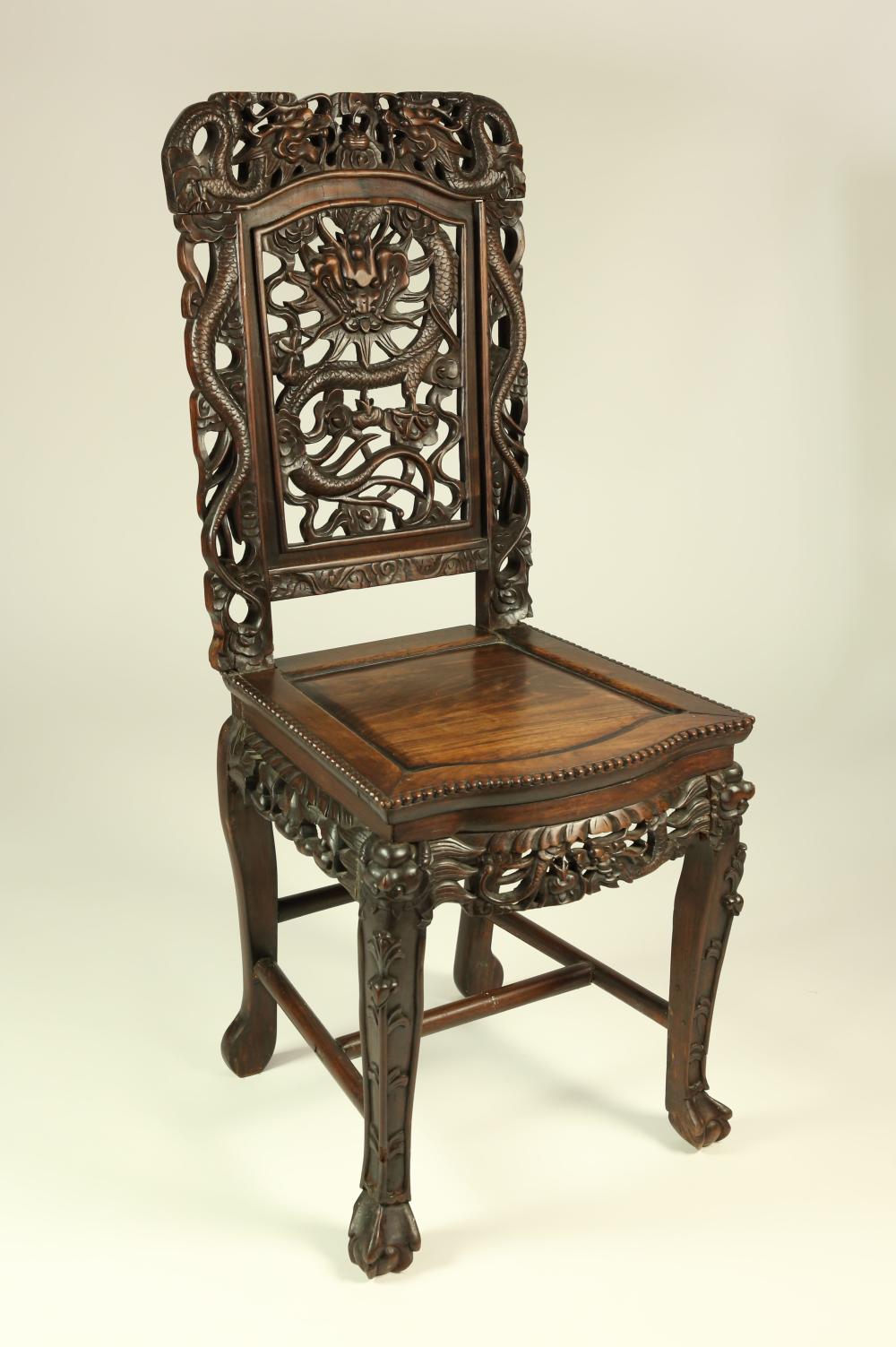 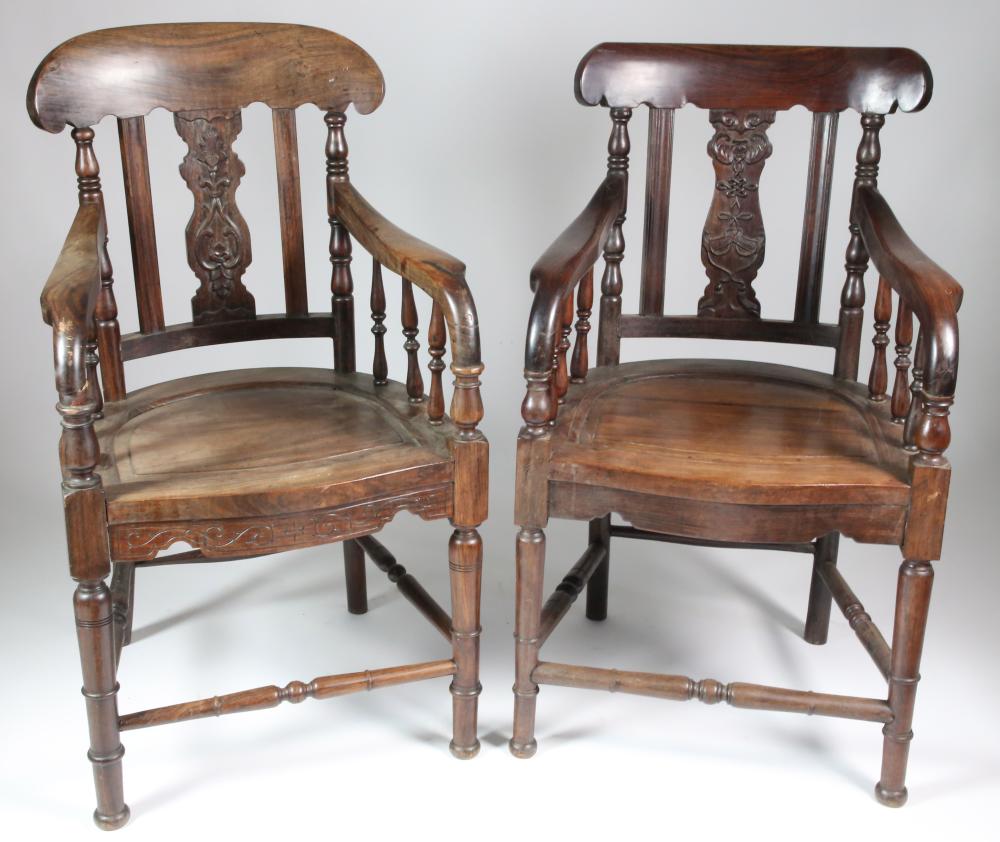 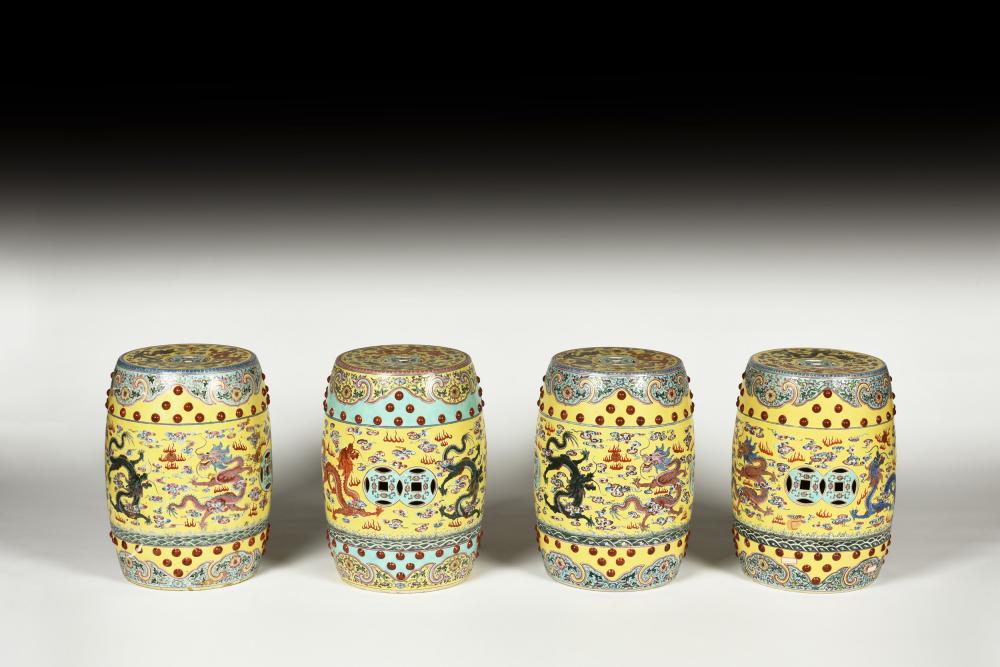 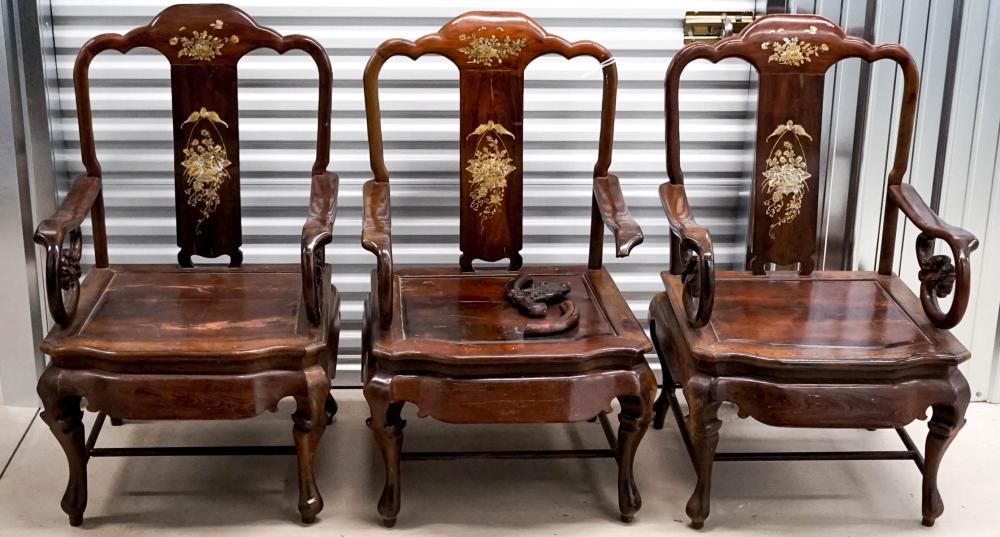 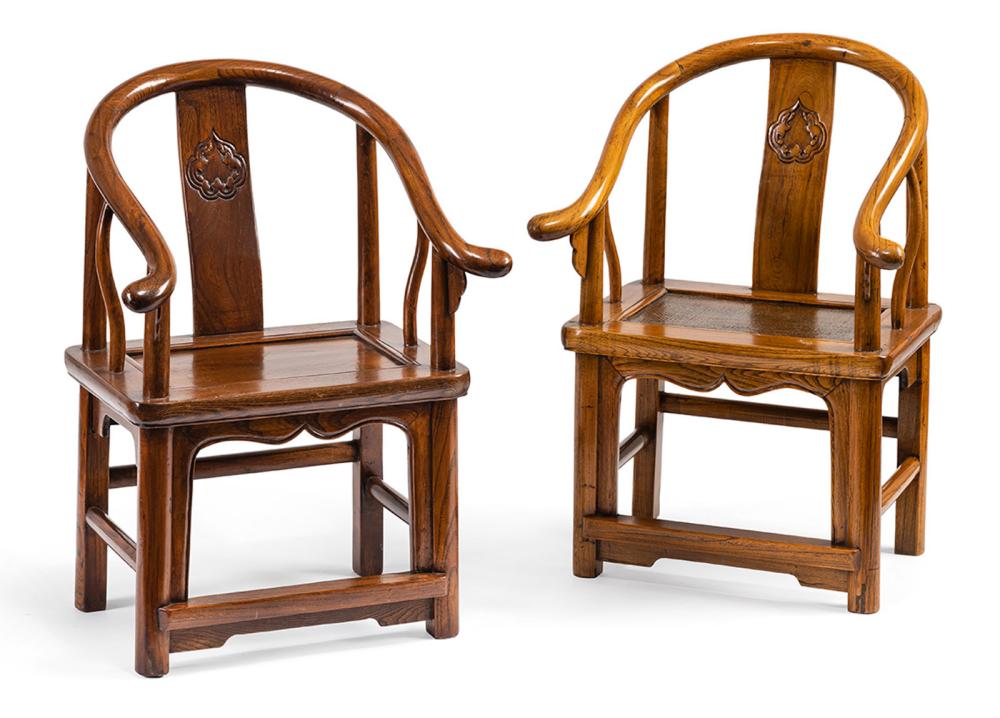 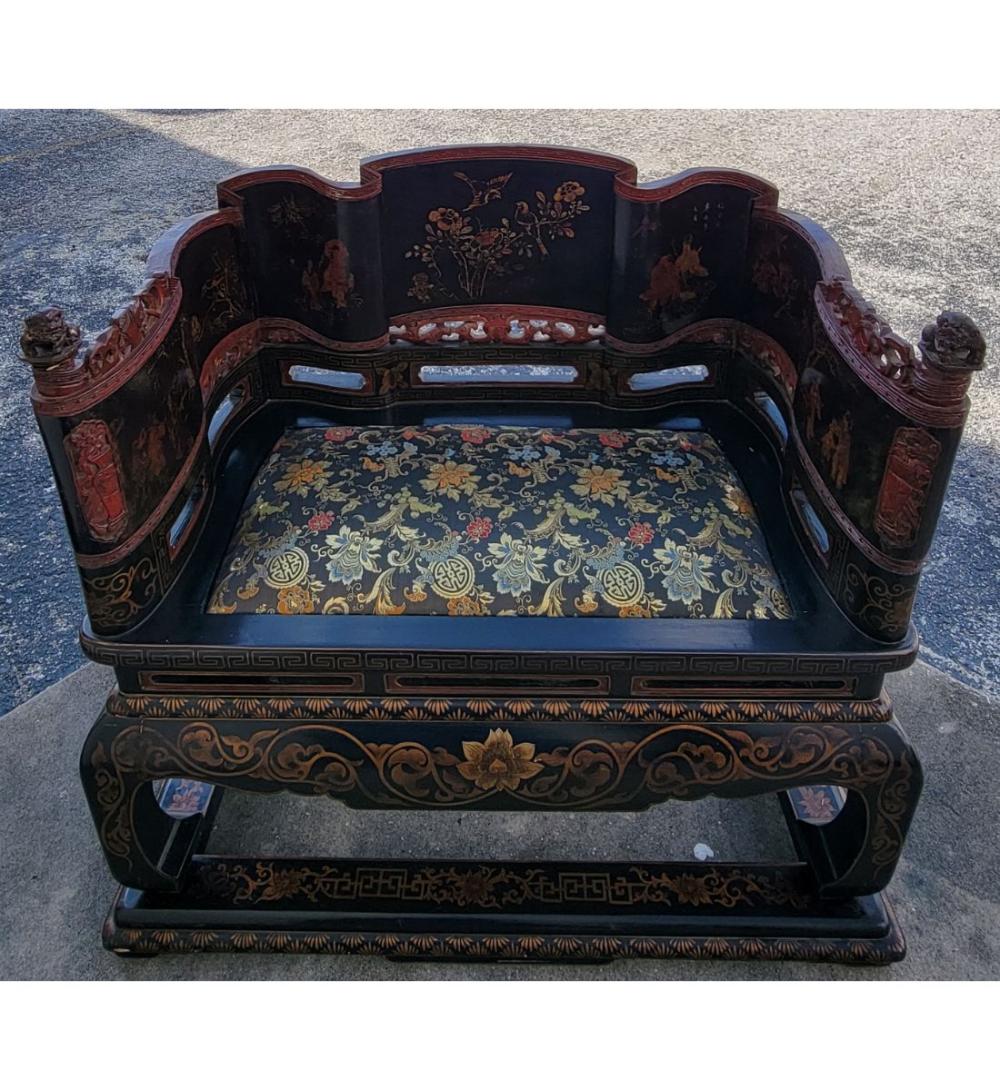 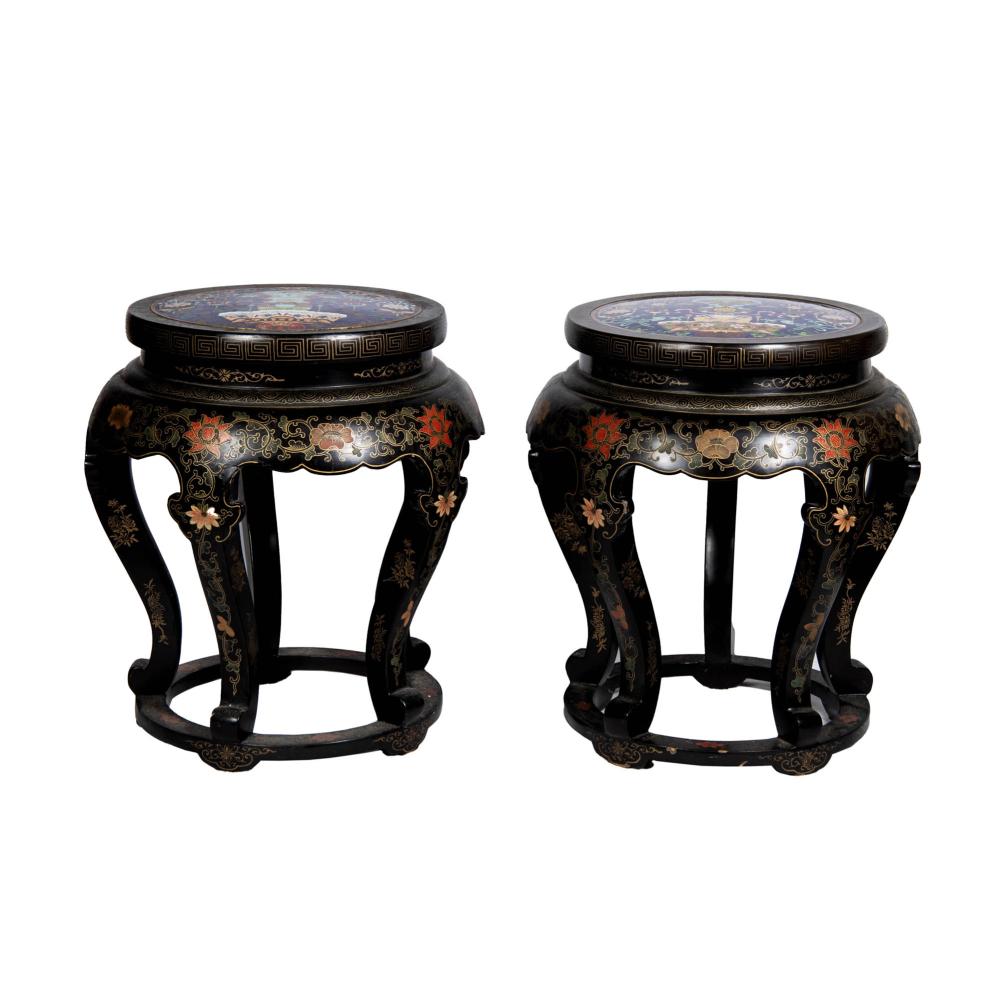 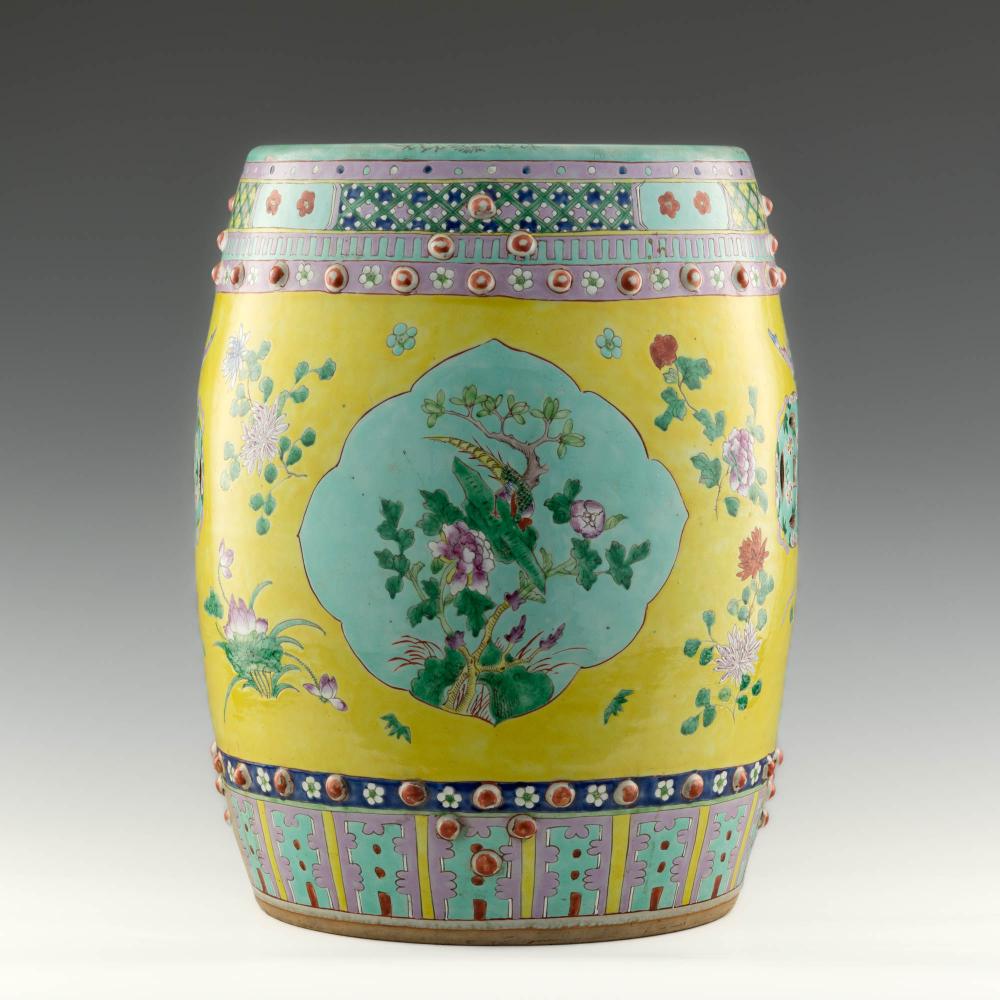 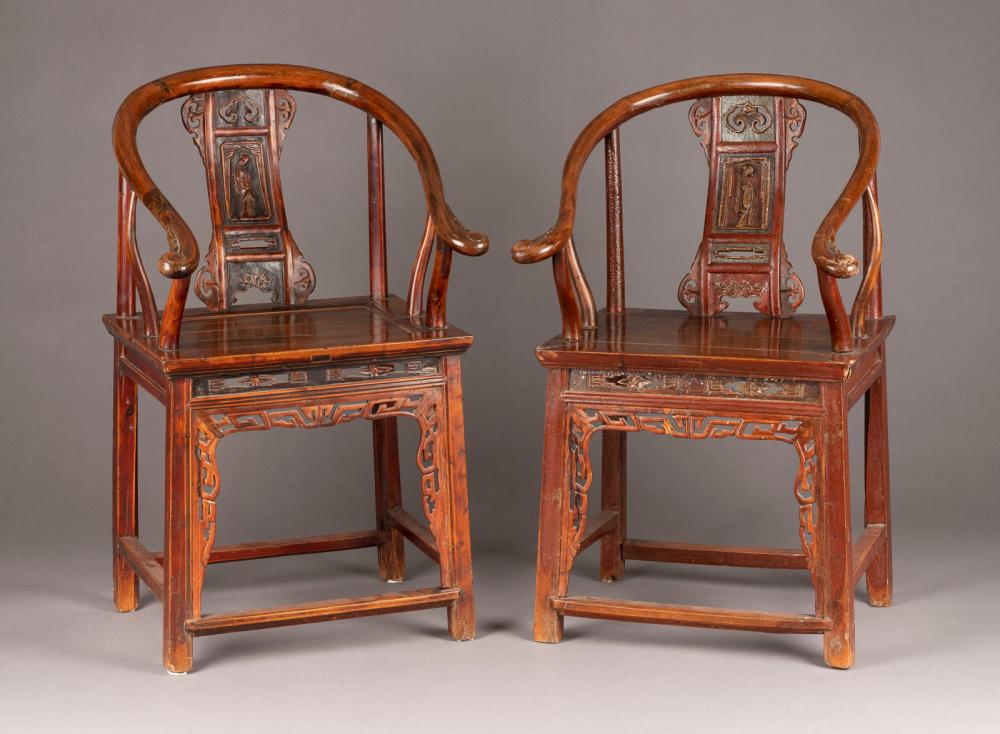