Representing physical and political power, good luck, and the natural elements, the dragon has been a poignant symbol of Chinese culture throughout the ages. Depictions of the Chinese dragon can be found in remnants of the fifth millennium B.C., but the origin of this mythical creature is unclear. It is believed that perhaps the ancient Chinese interpreted the found bones of dinosaurs as the bones of the serpentine figure.

The ancient Chinese believed themselves and all animals to be descendants of the dragon. This belief is evident in the Chinese dragon statues, which depict the dragon as an assemblage of many animals including a stag, snake, clam, camel, horse, carp, tiger, eagle, and cow. The diverse anatomical elements differ in various interpretations.

Though few people still believe that the dragon is a real creature, dragon worship is still very common. The years of the dragon in the Chinese zodiac are the most popular years to give birth, and dragon dances are still performed during yearly Chinese New Year celebrations. 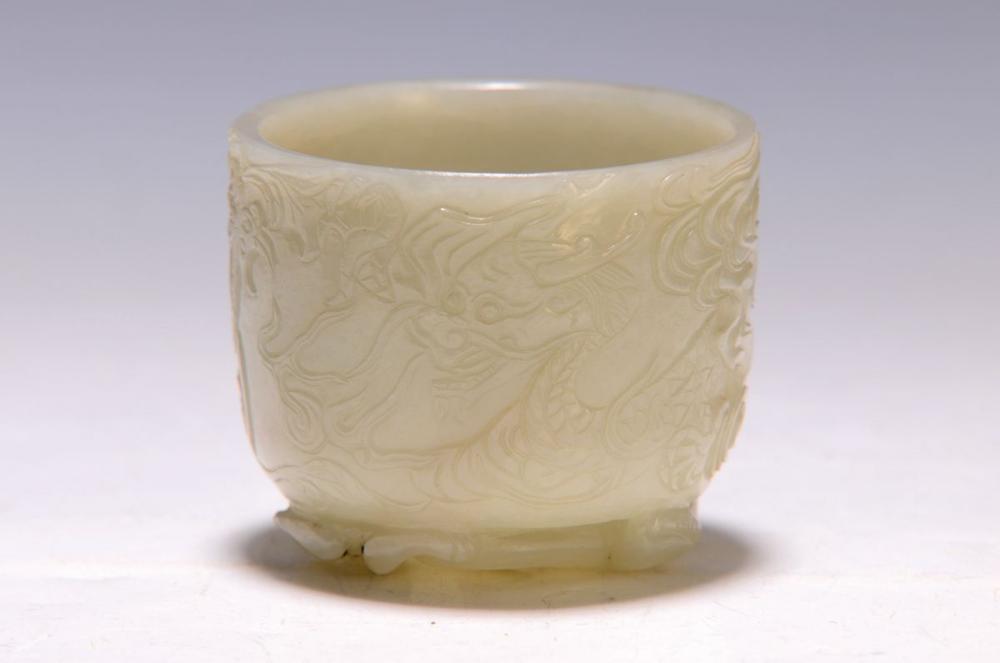 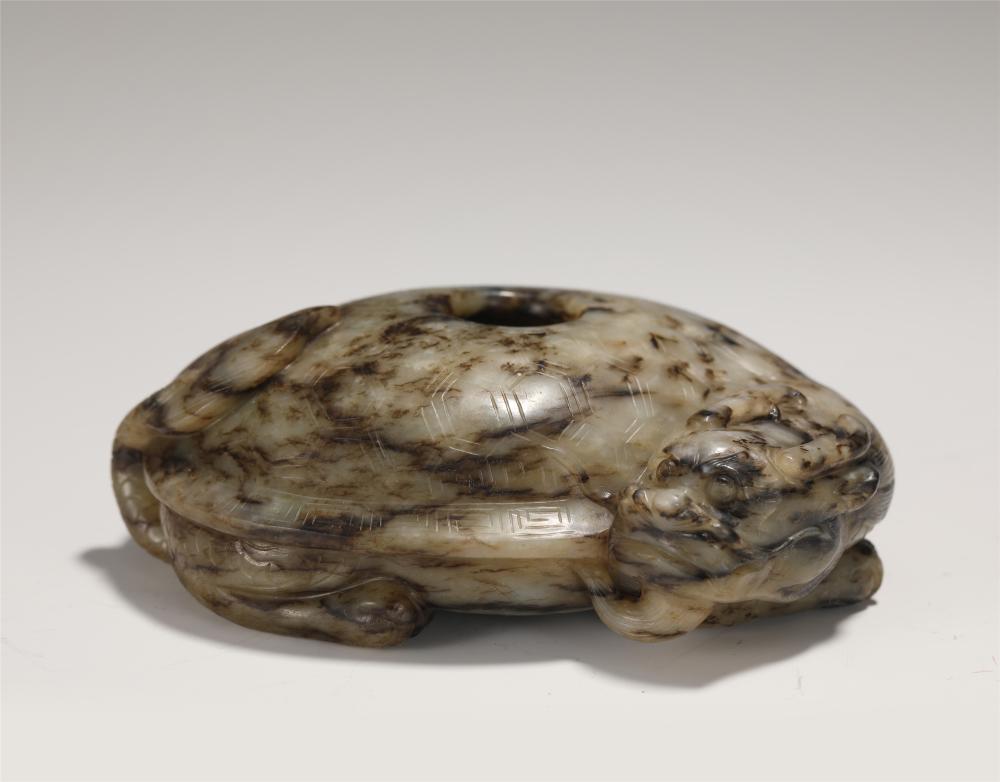 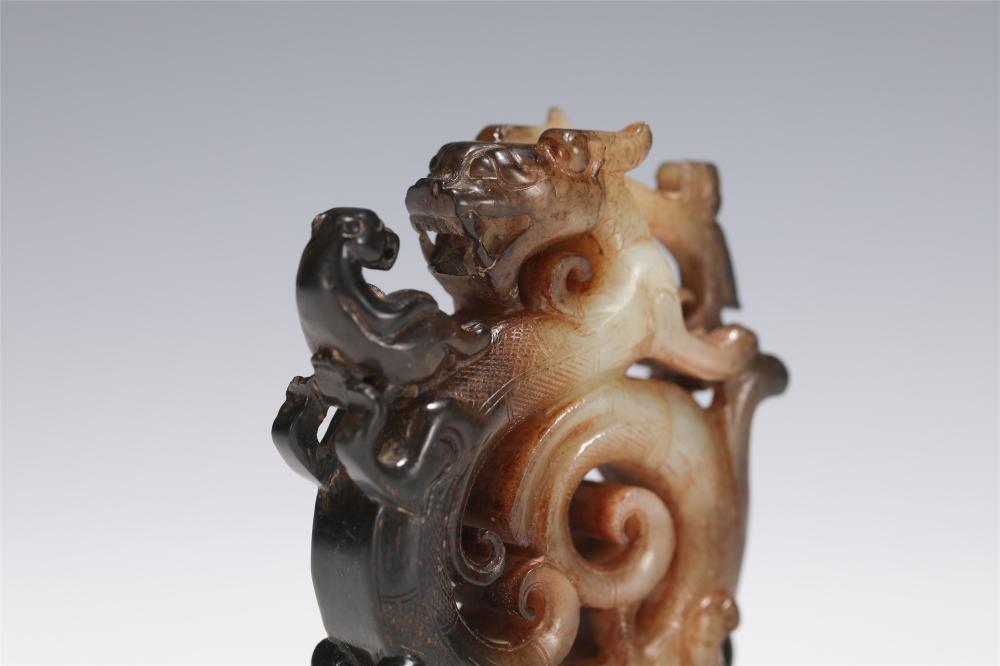 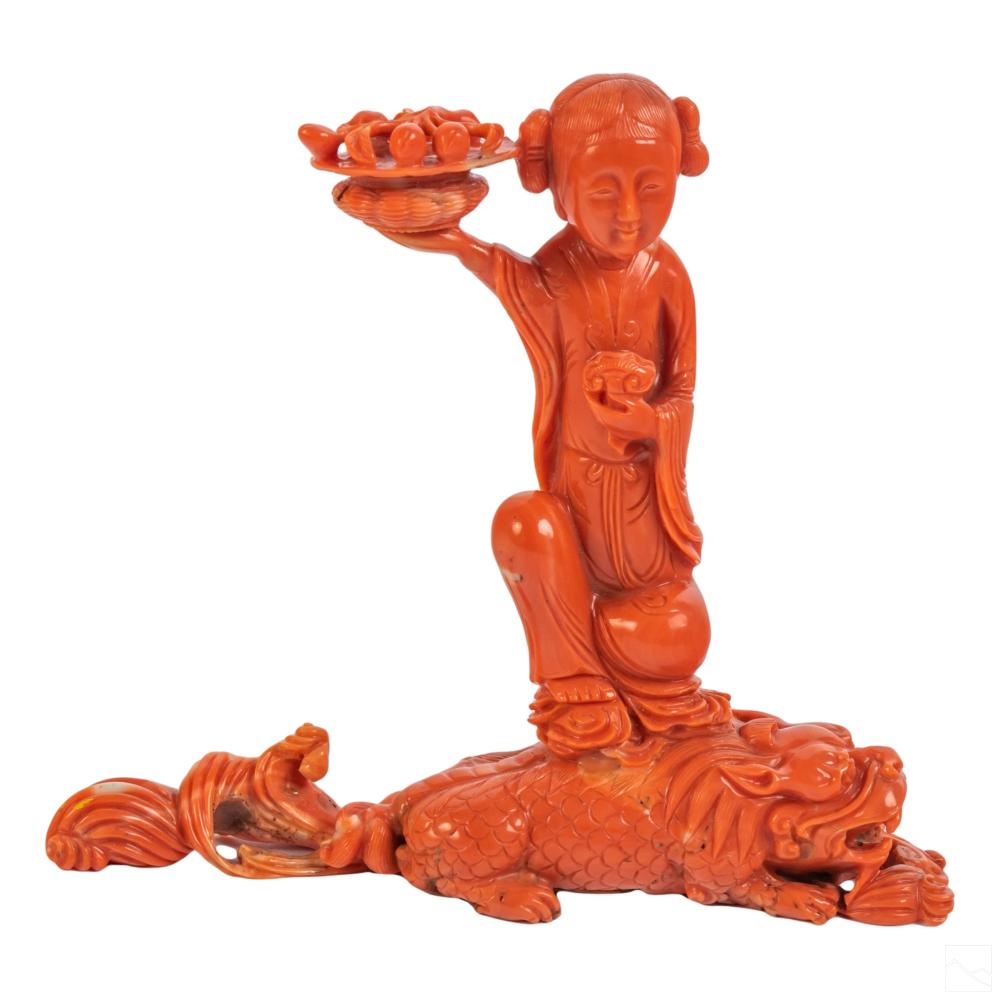 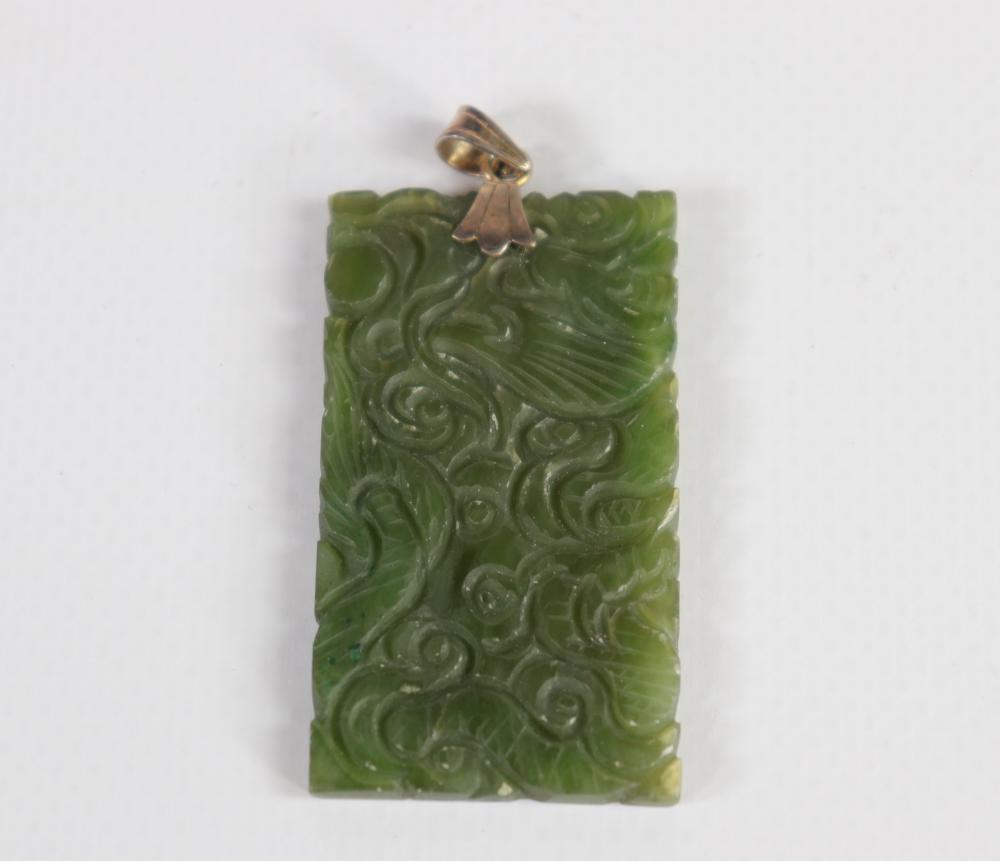 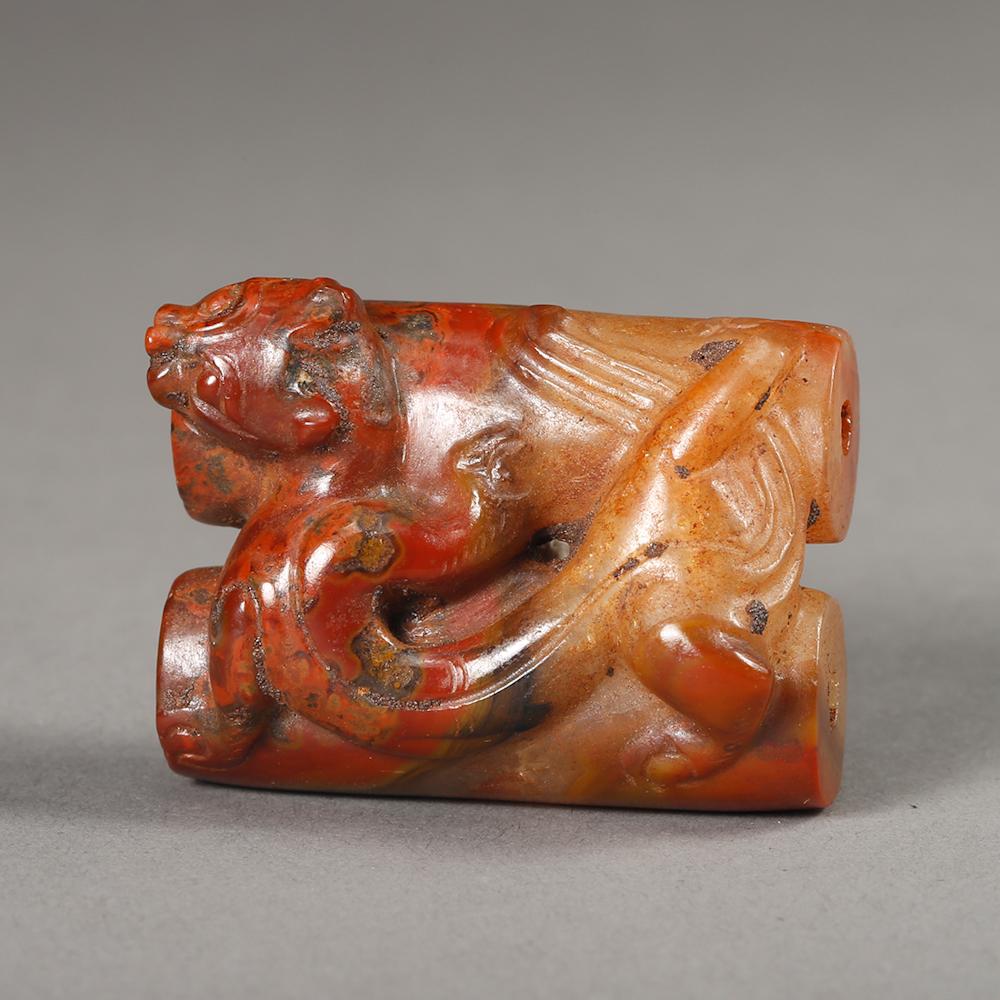 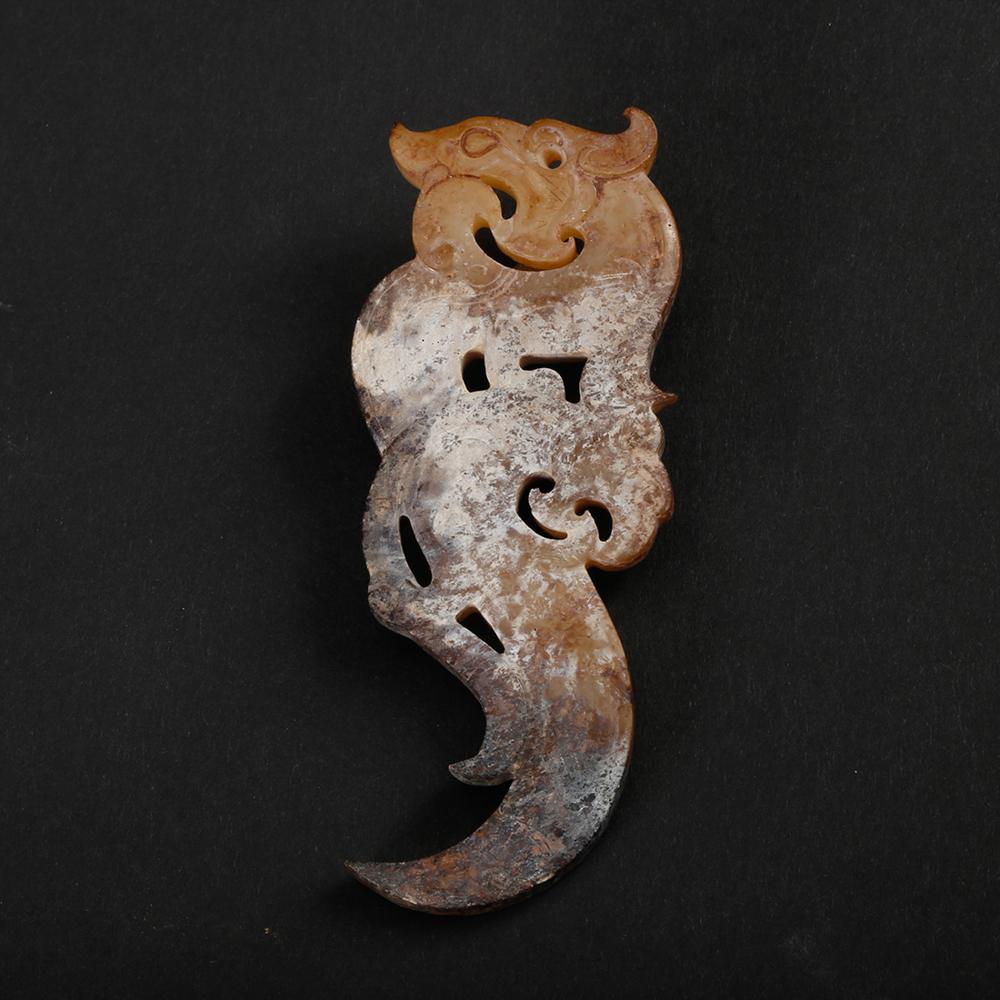 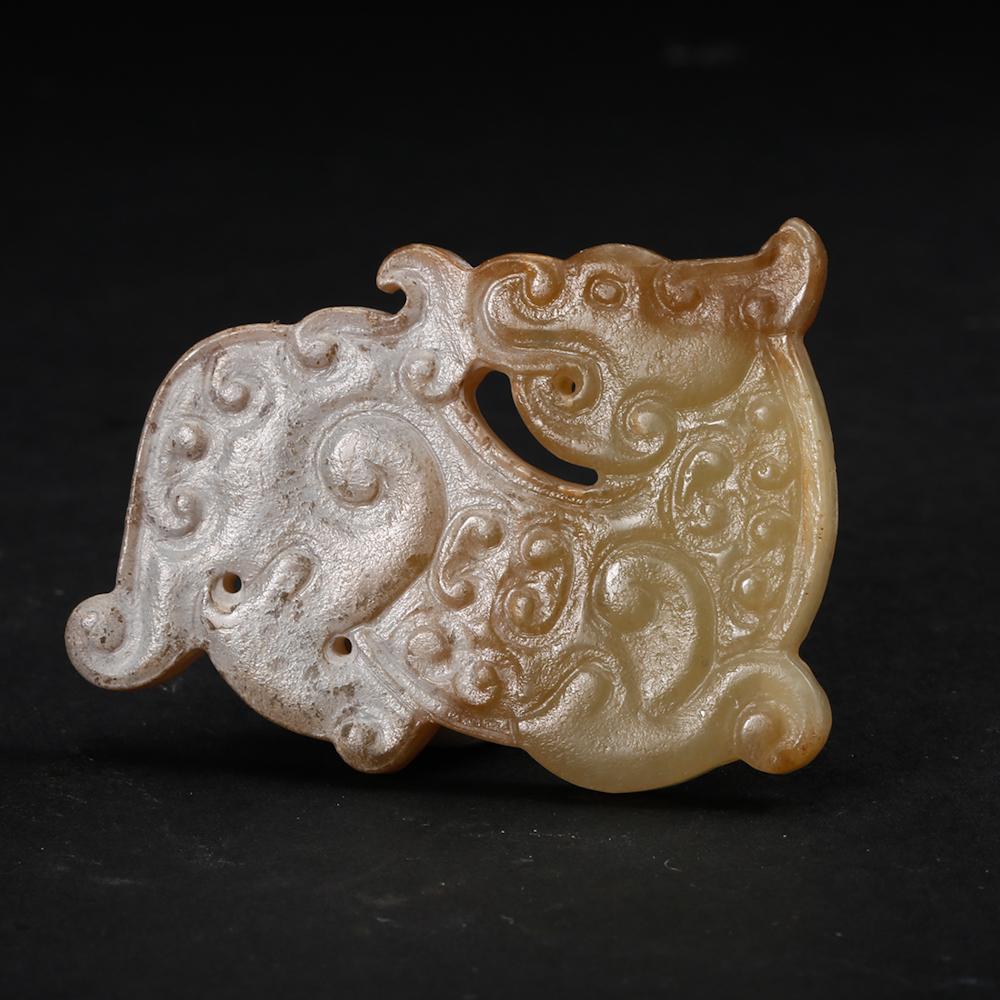 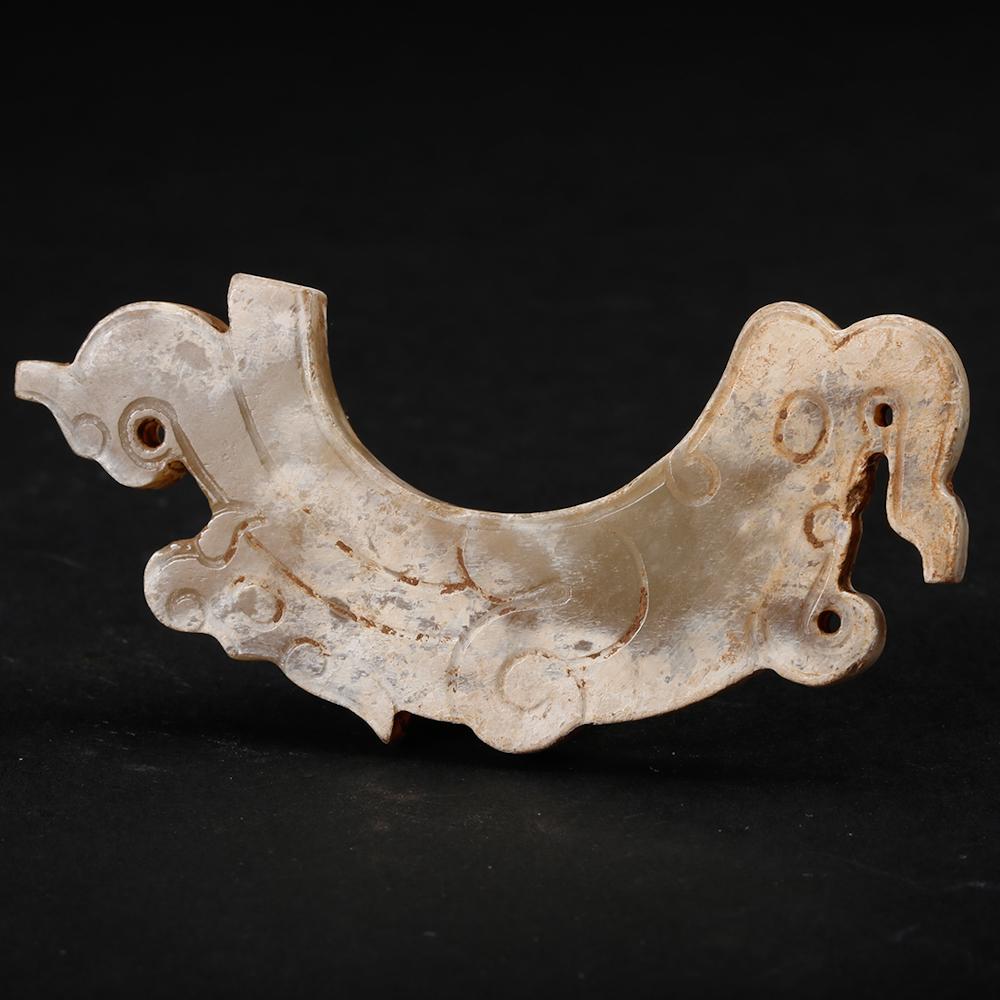 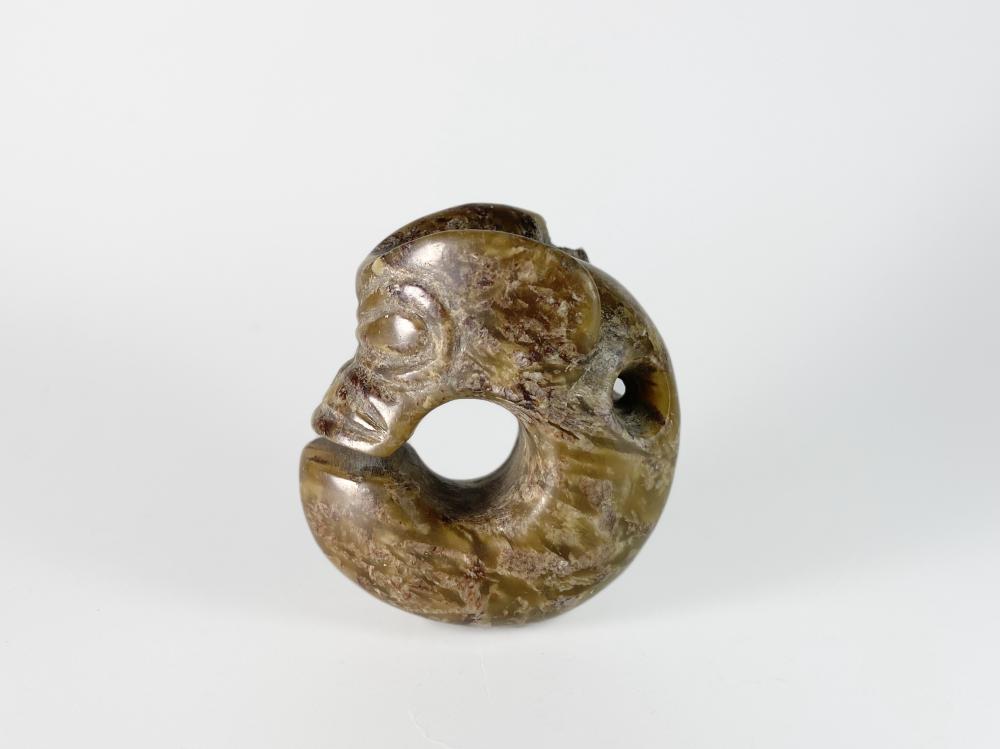 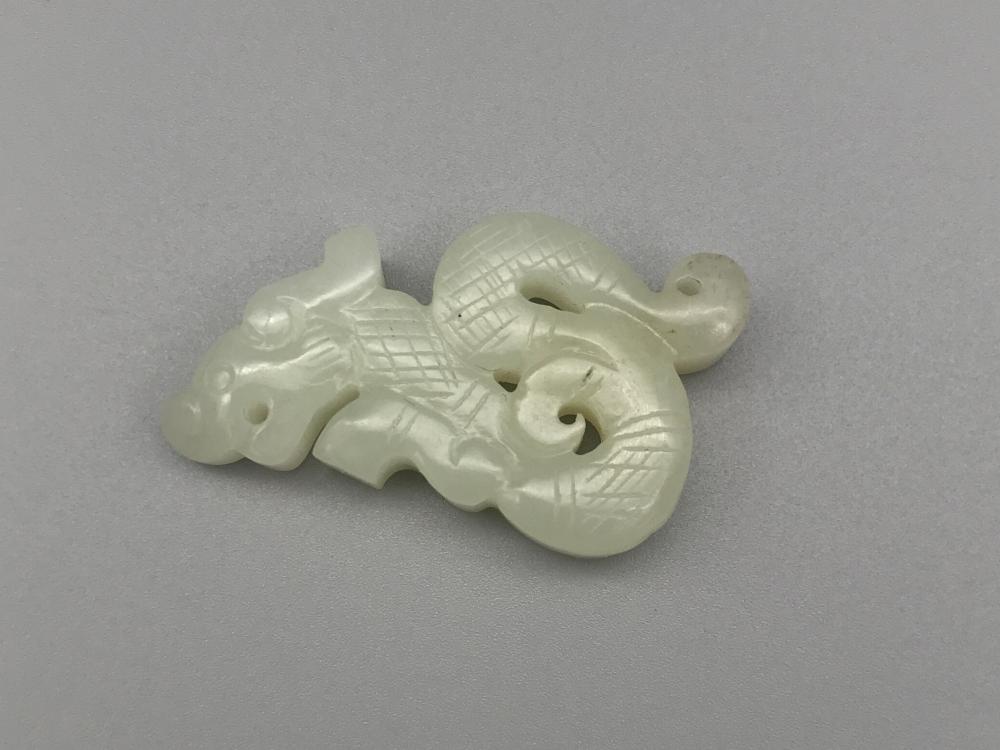 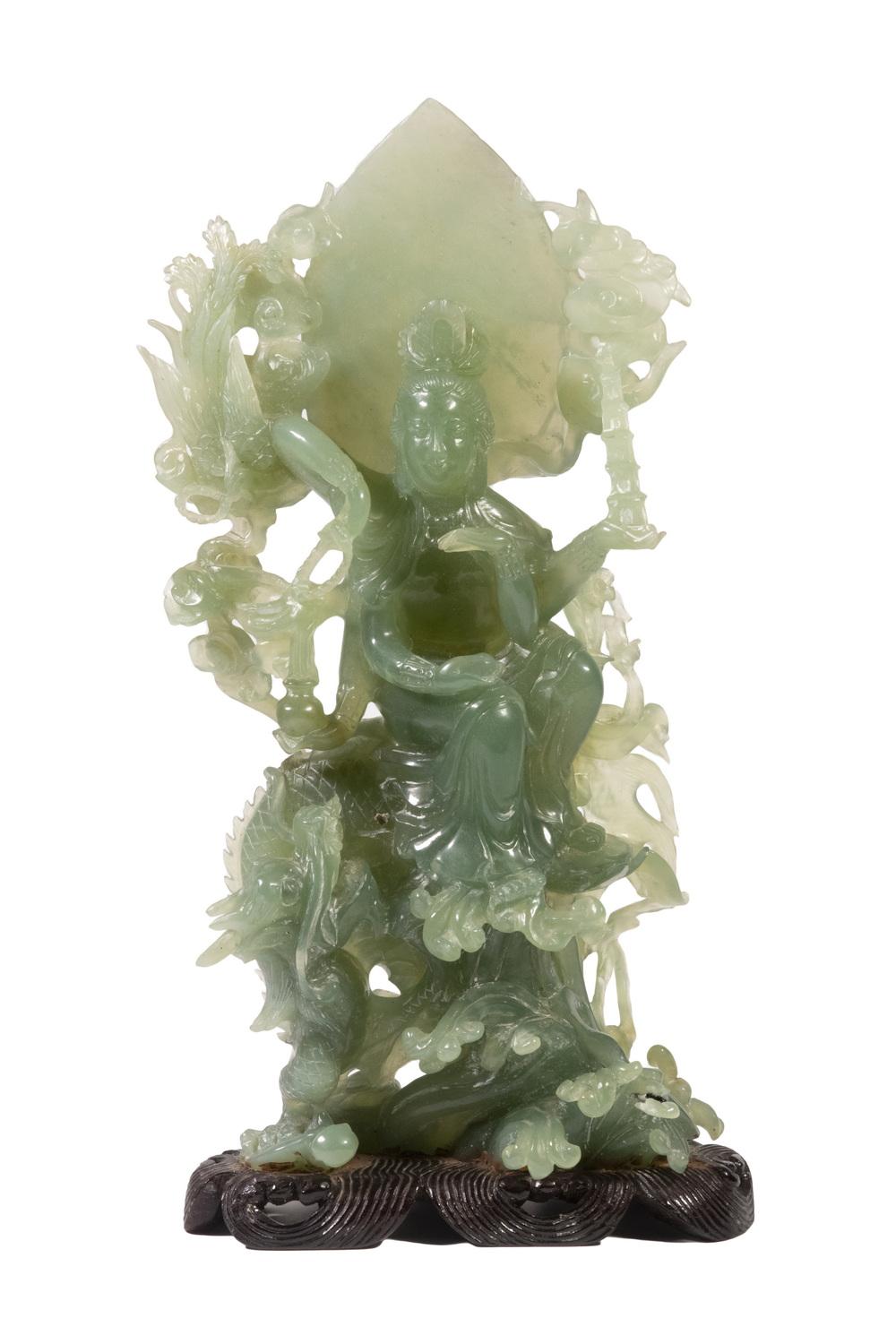 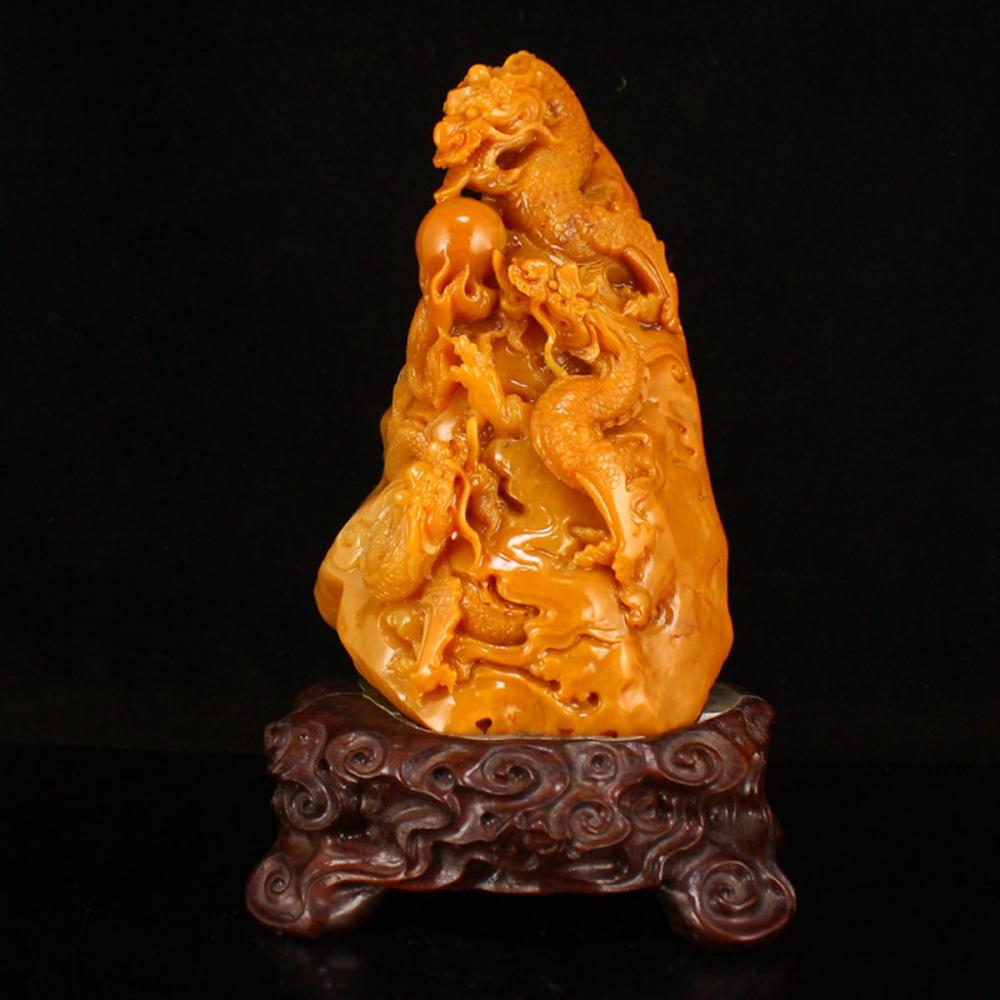 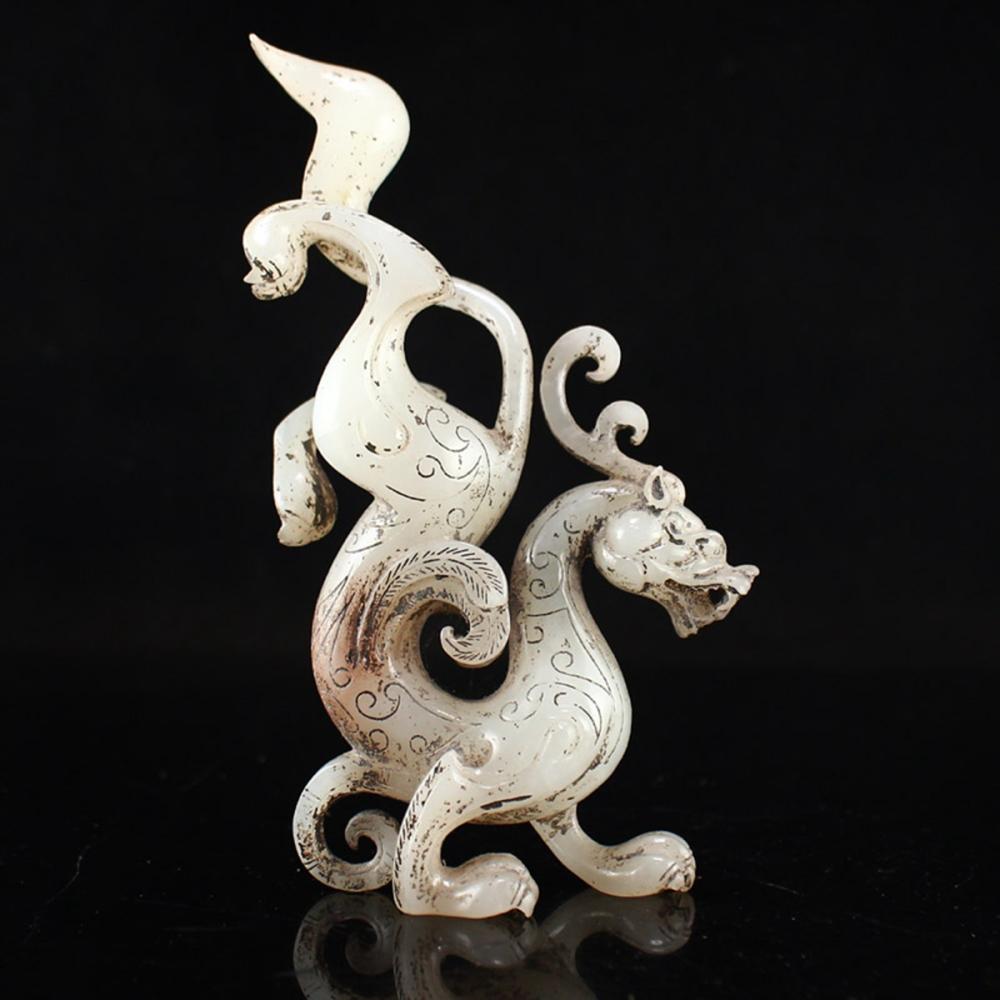 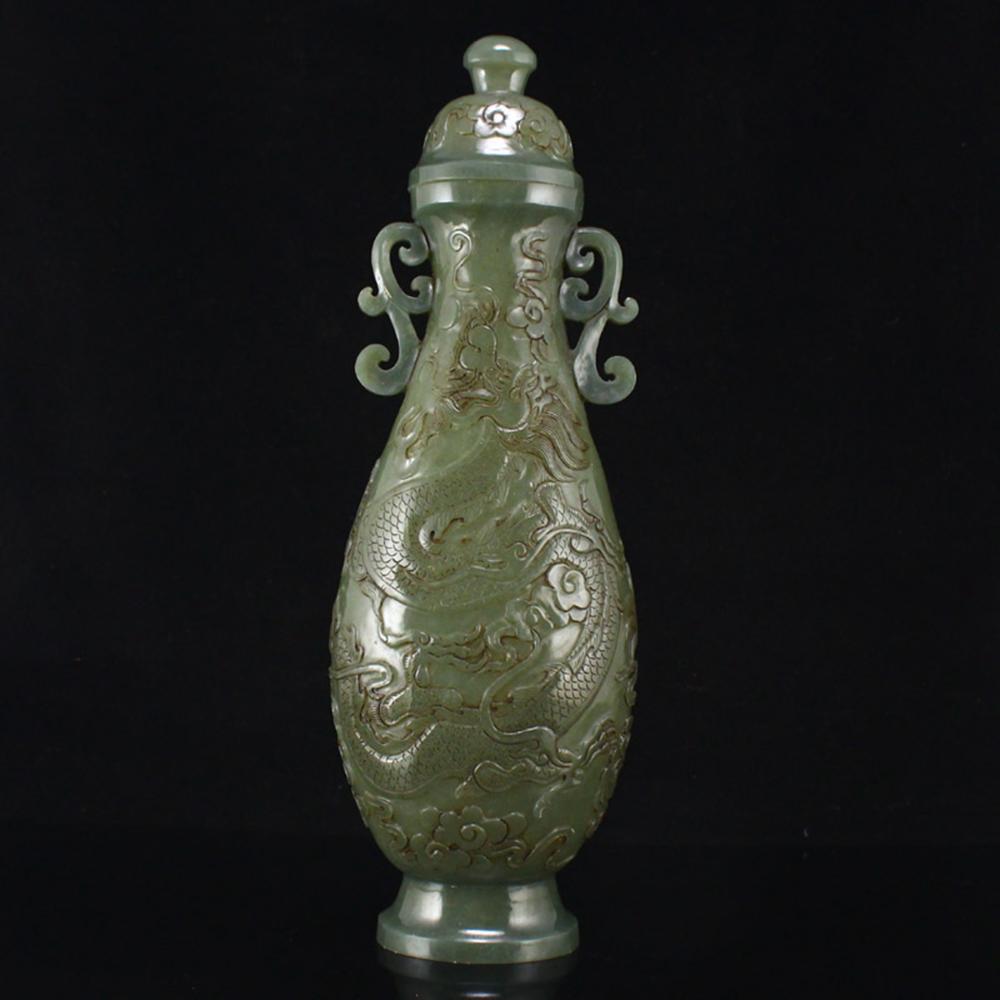 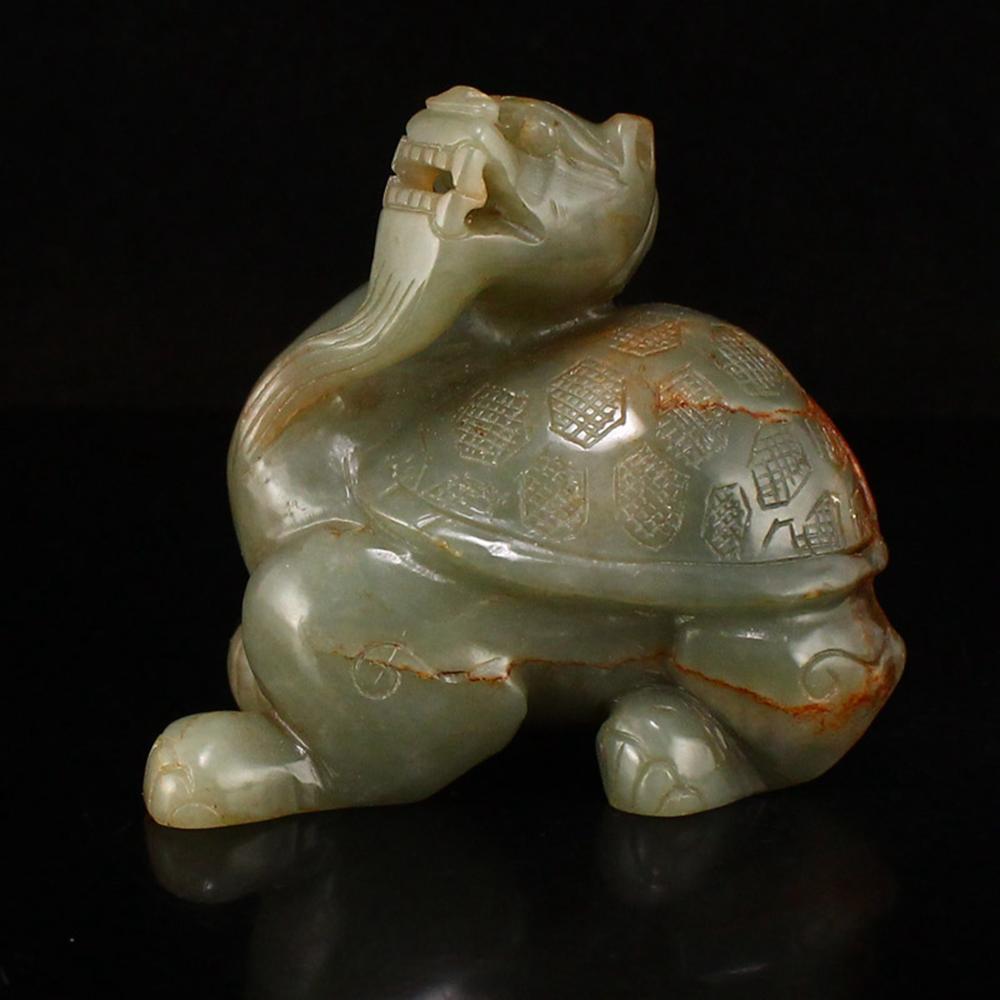 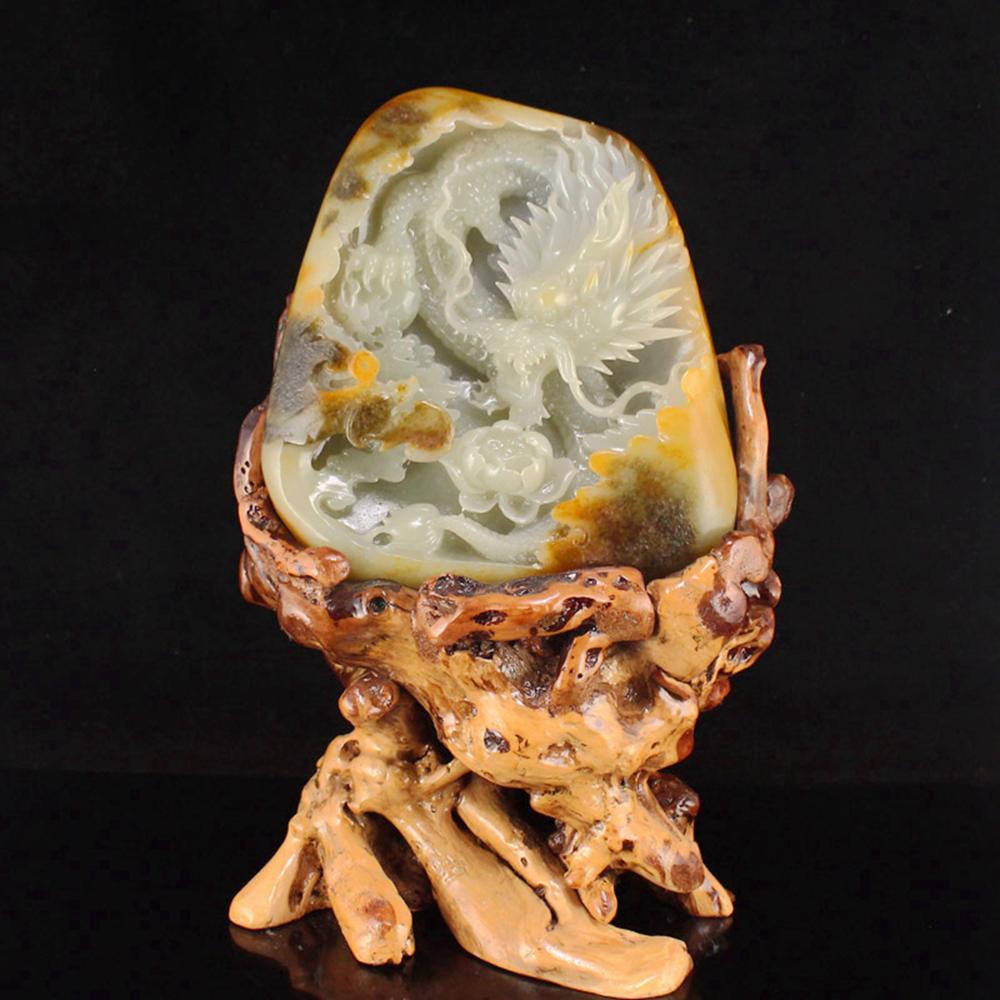 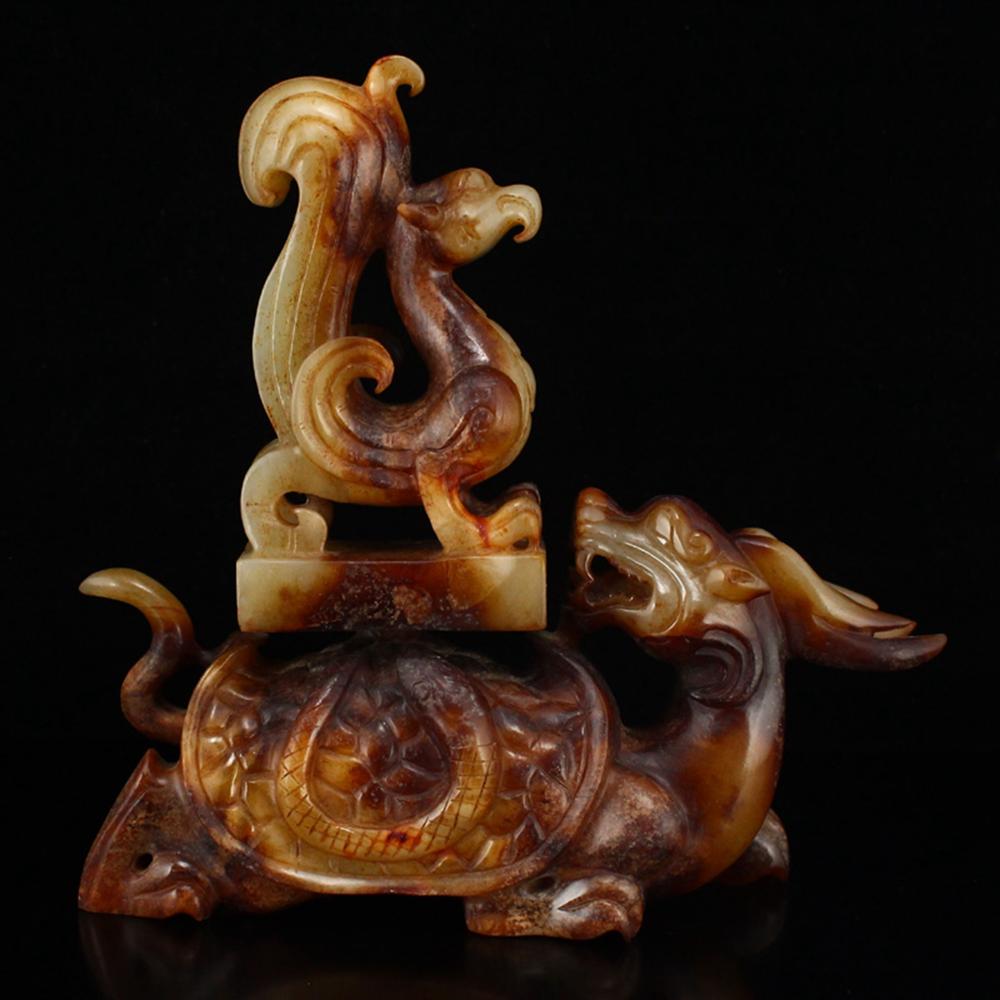 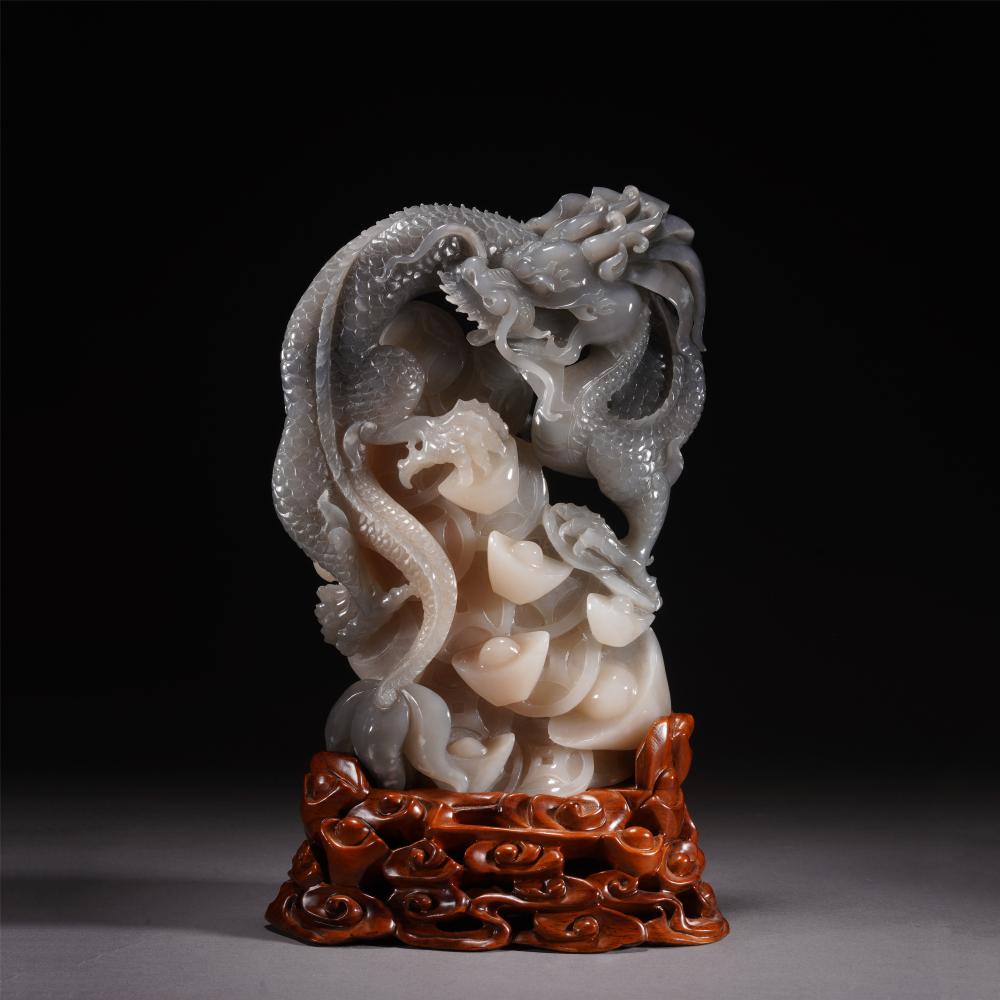 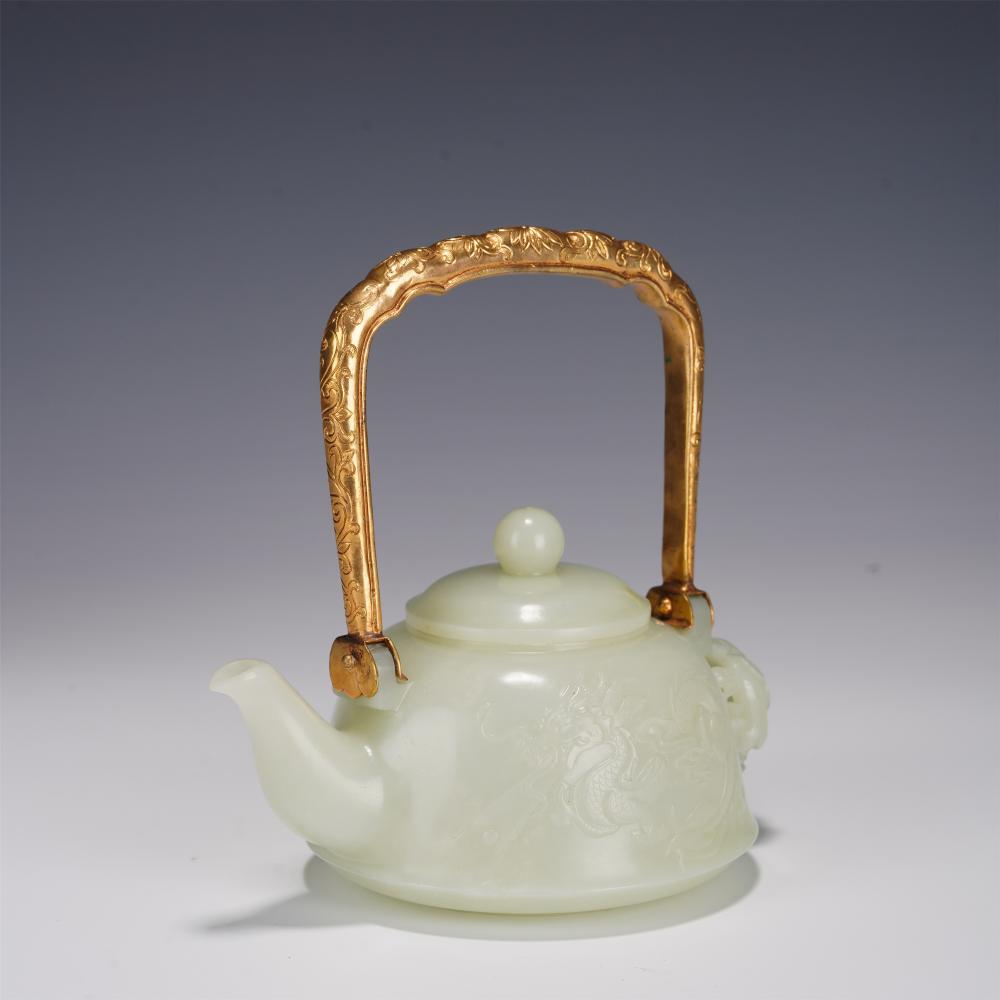 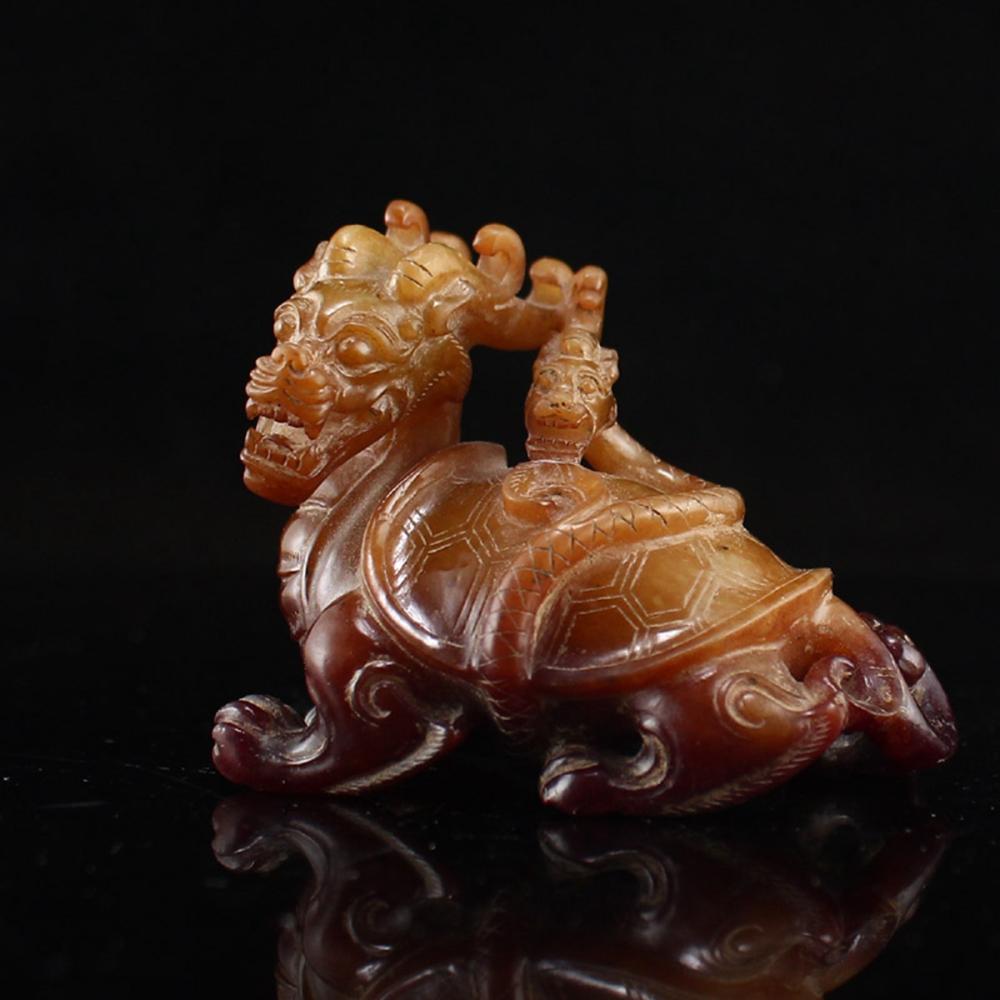 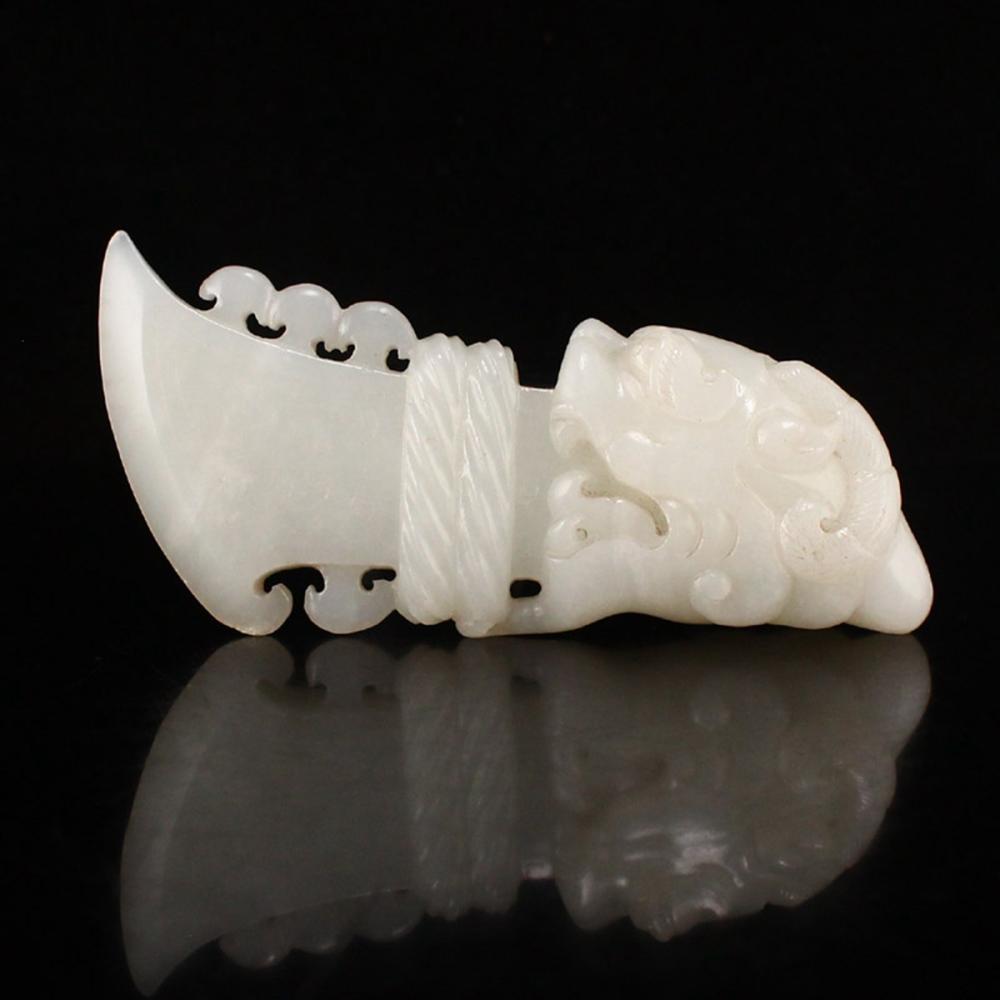 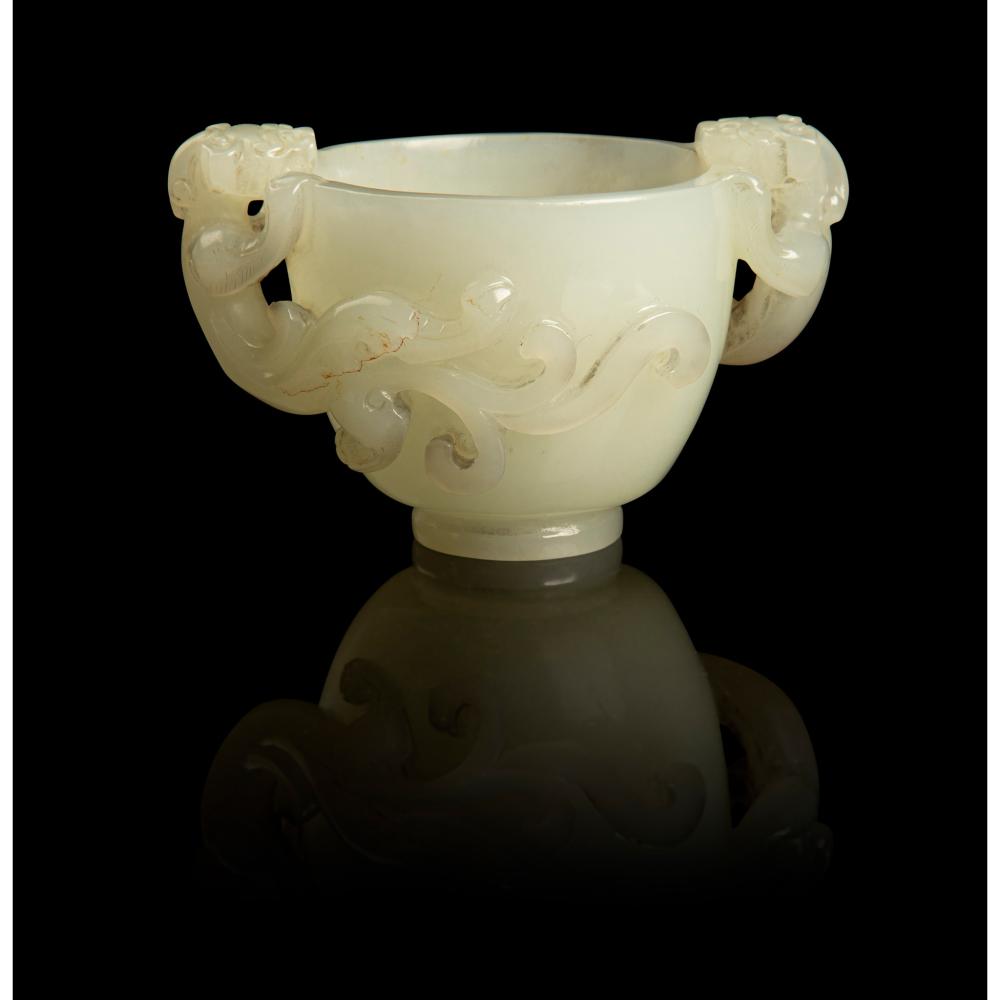 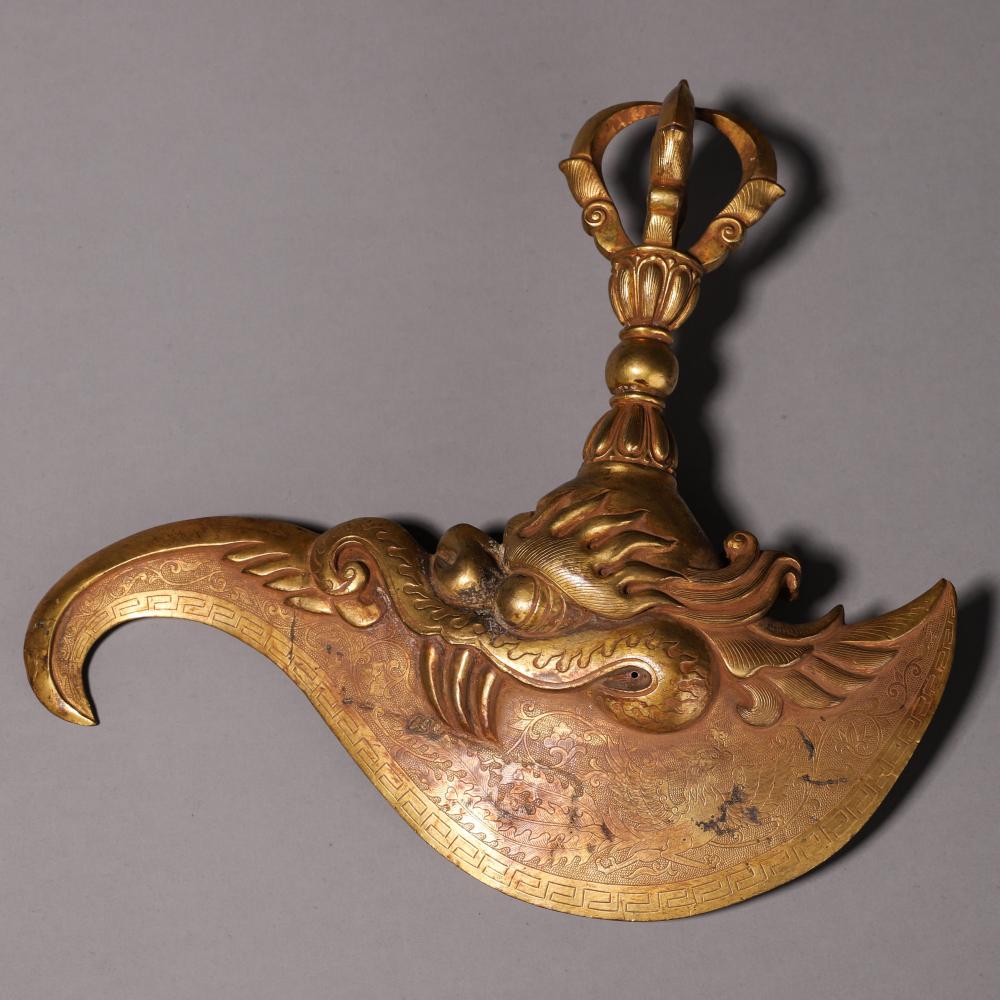