Early on, each of these silver objects were masterfully crafted by hand and formed with unique imagery. However, as Chinese export silver became more popular over time, craftsmen responded by mass-producing and replicating items.

Chinese export silver can be traced back to the 17th century, originating in Canton, Jiujang, Beijing, and several other regions. During this time, China was exporting replicas of European silver. It wasn’t until 1850 that Chinese export silver really took on its own imagery and identity in the marketplace. 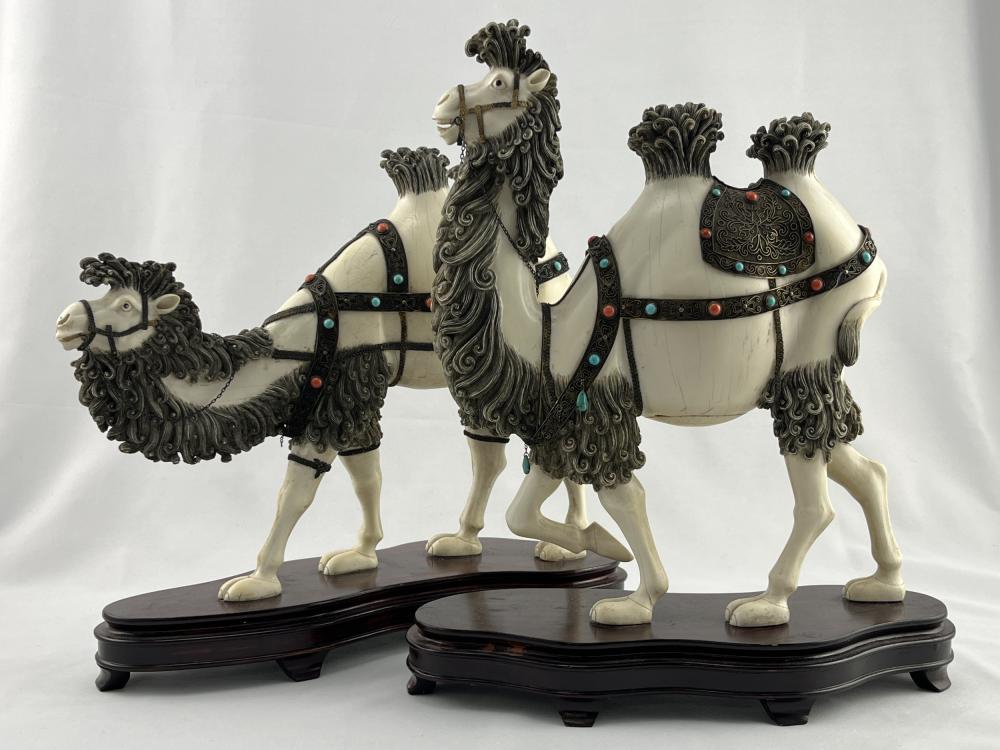 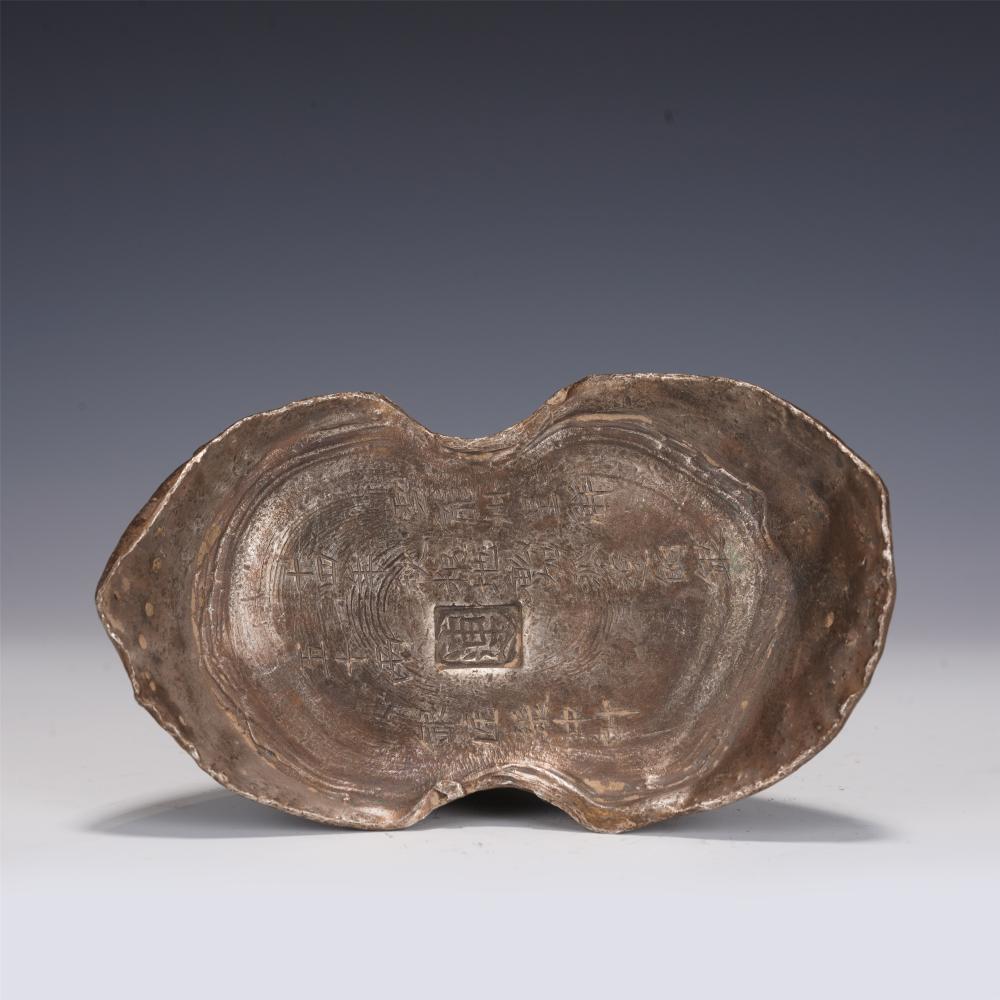 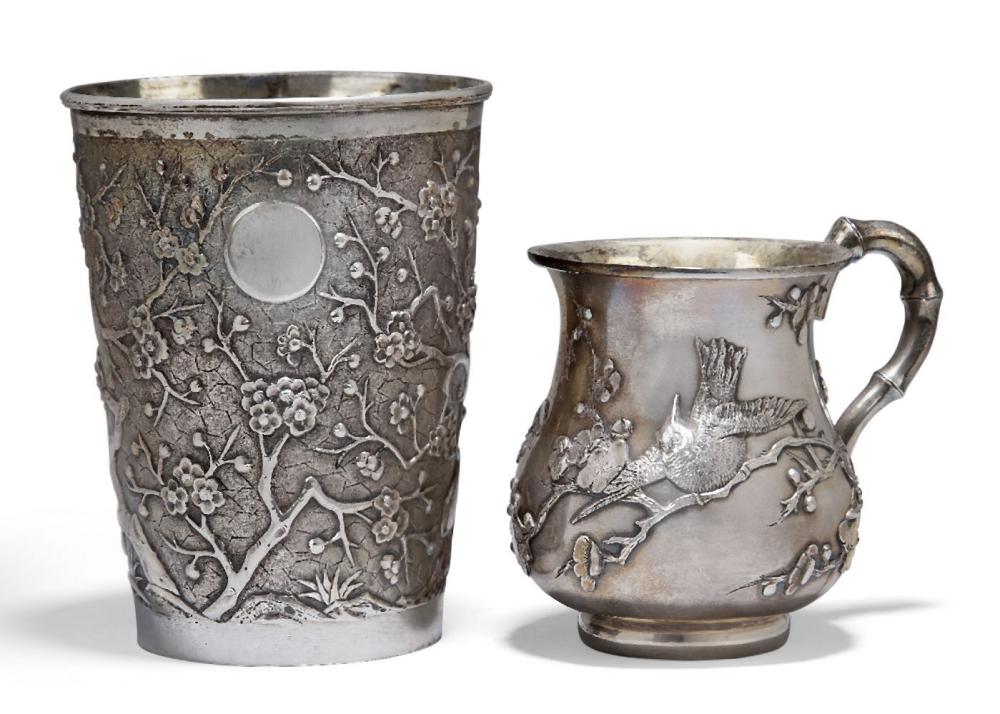 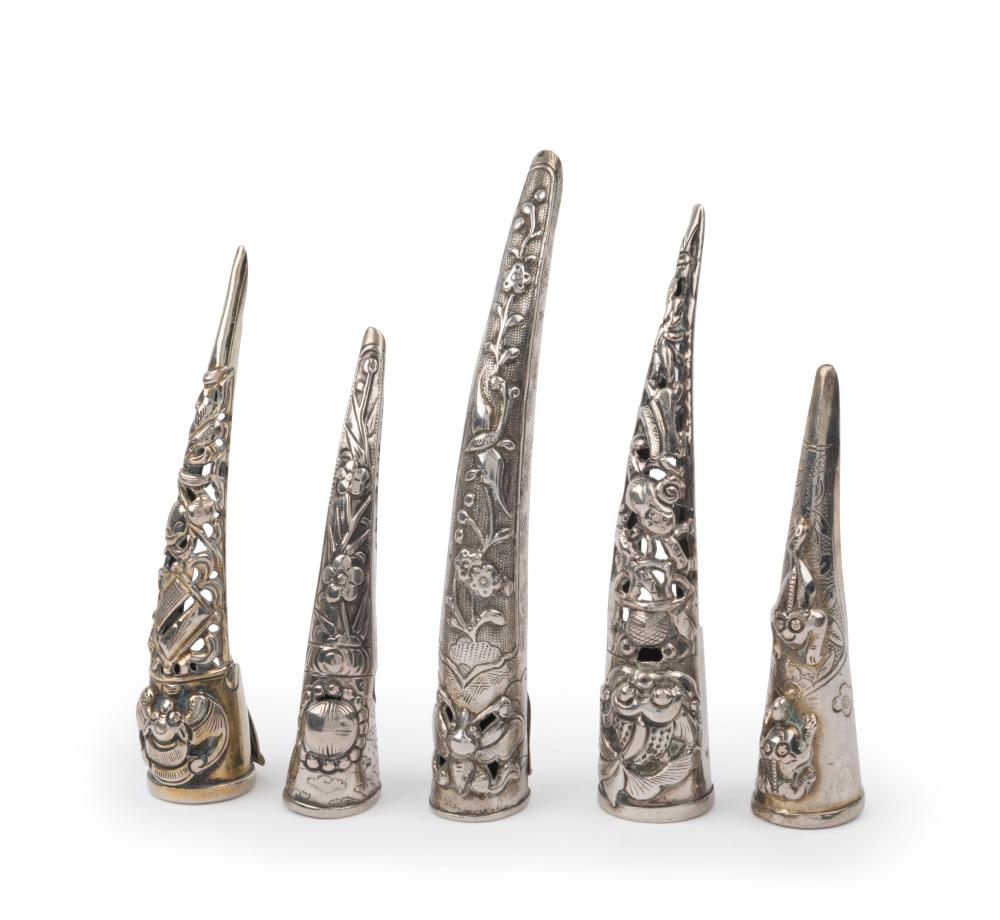 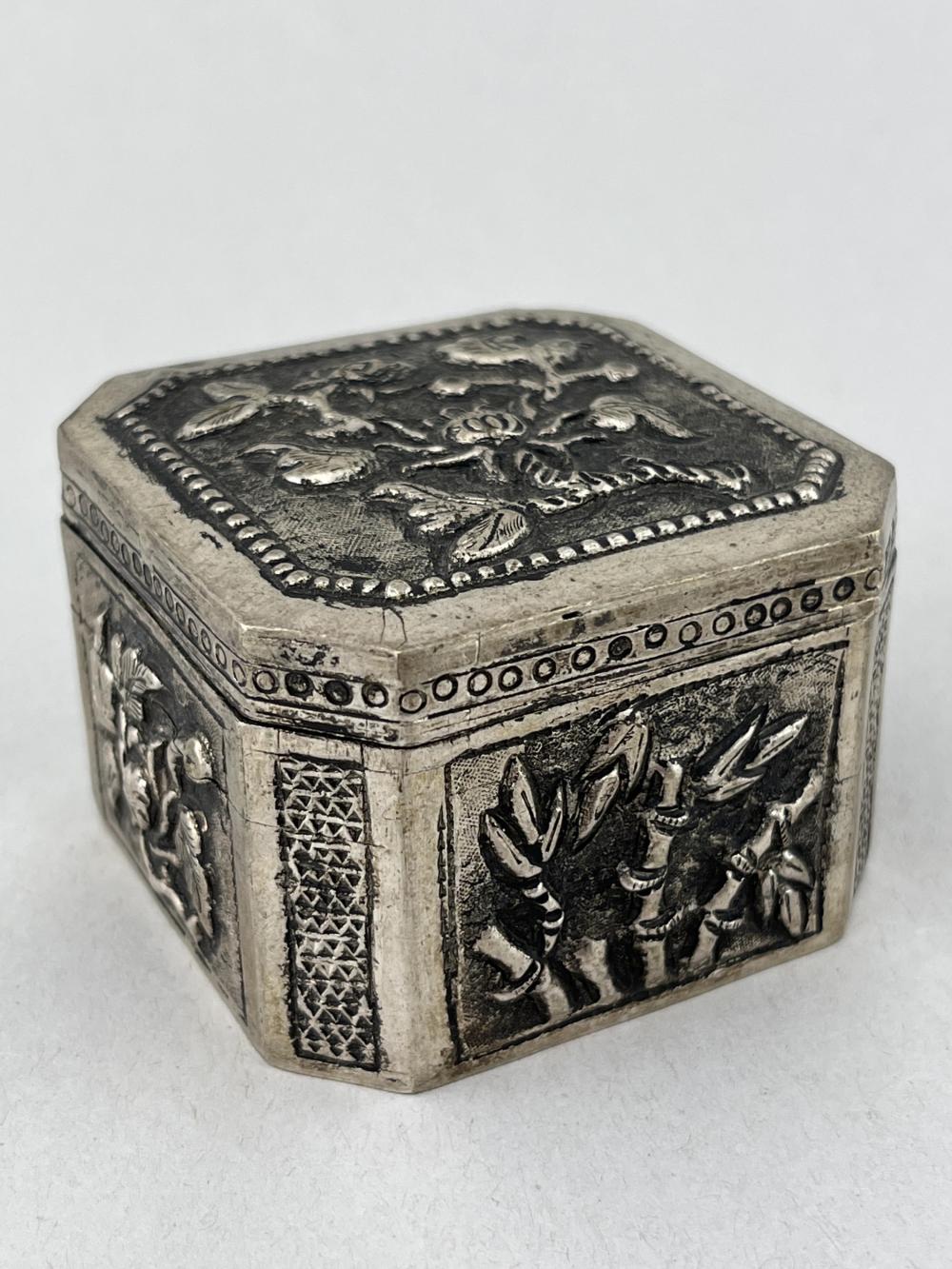 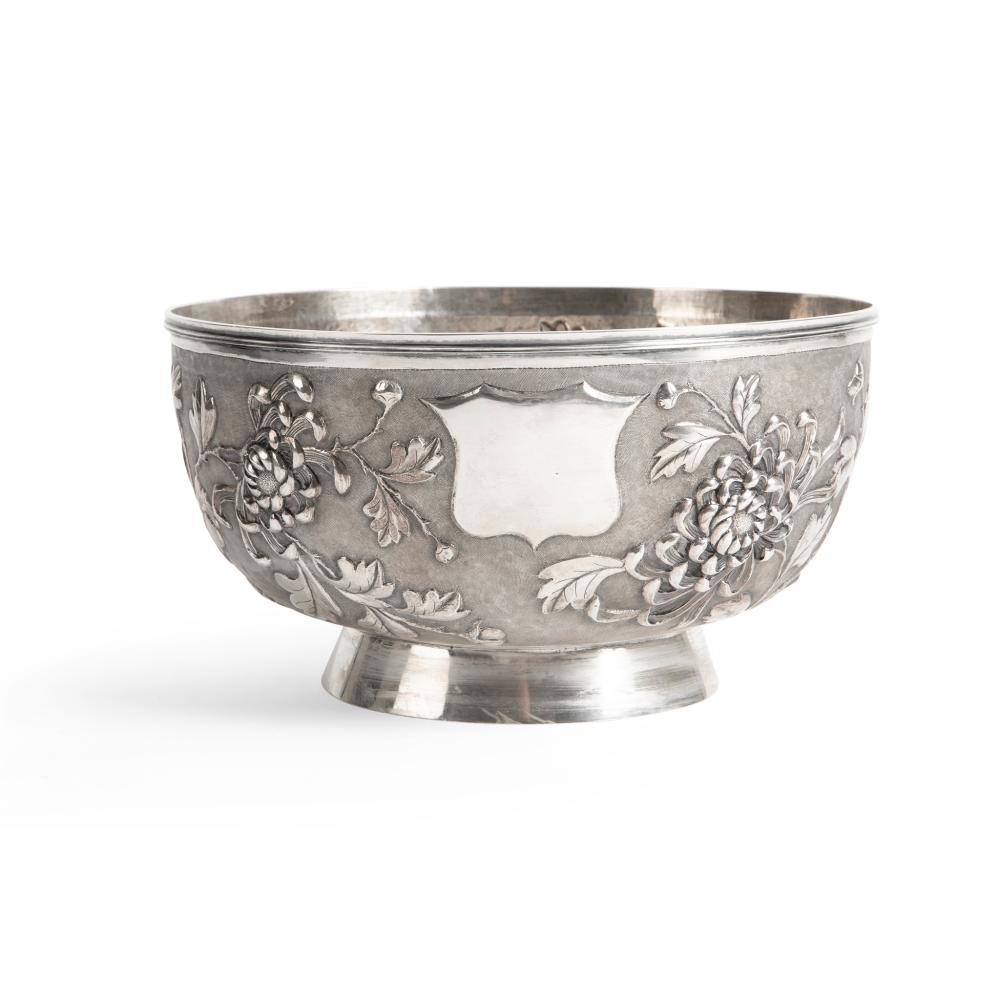 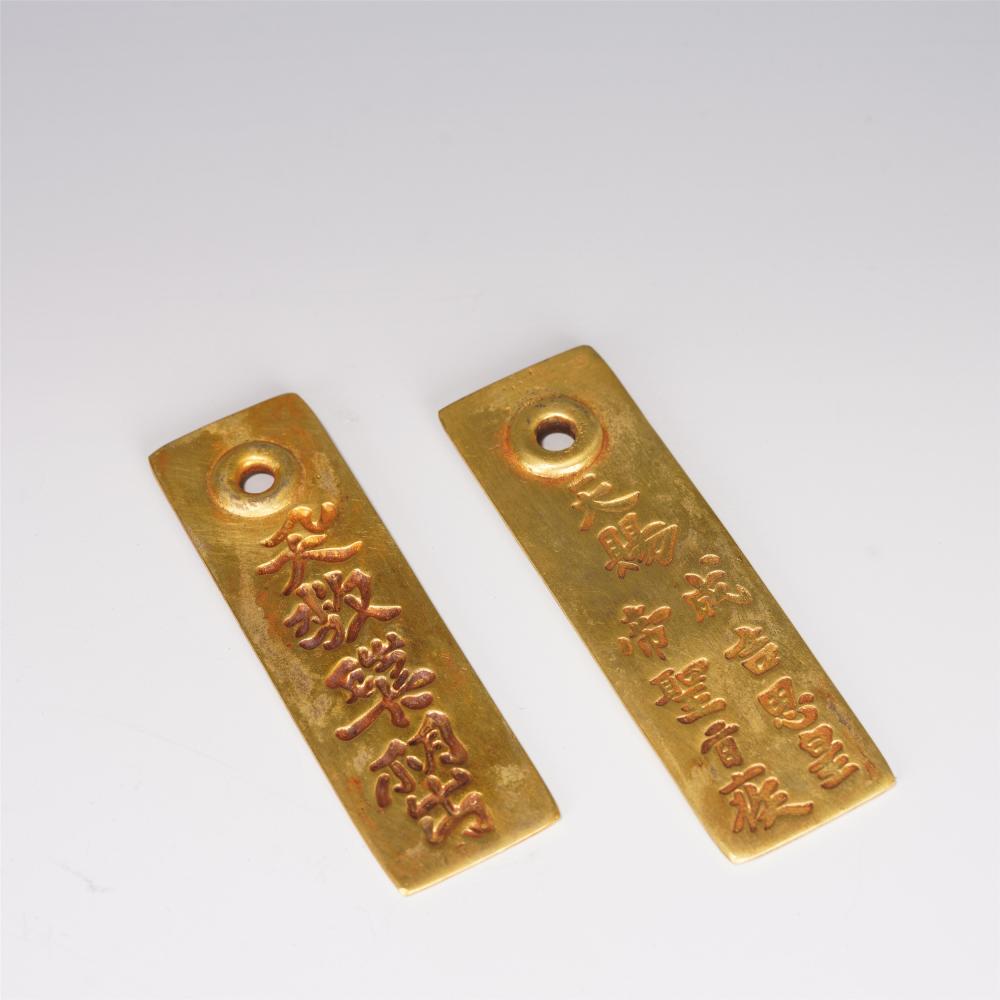 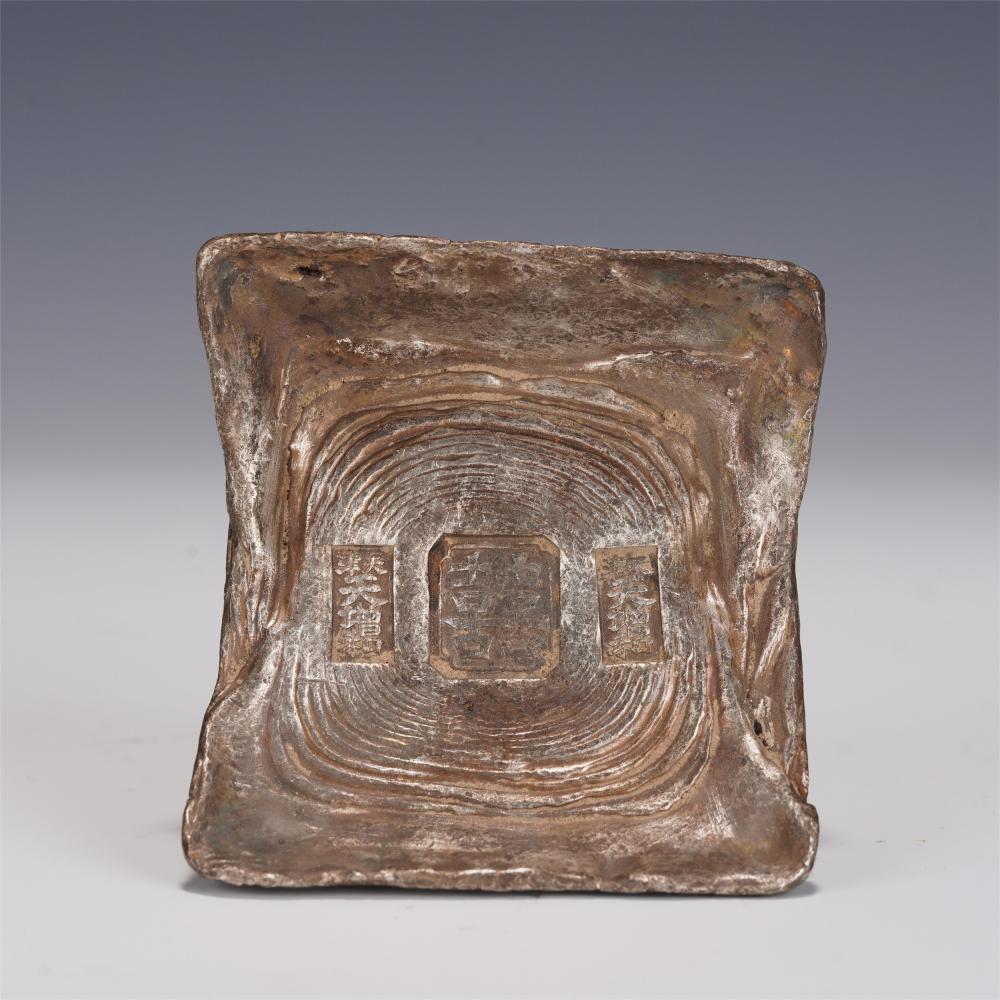 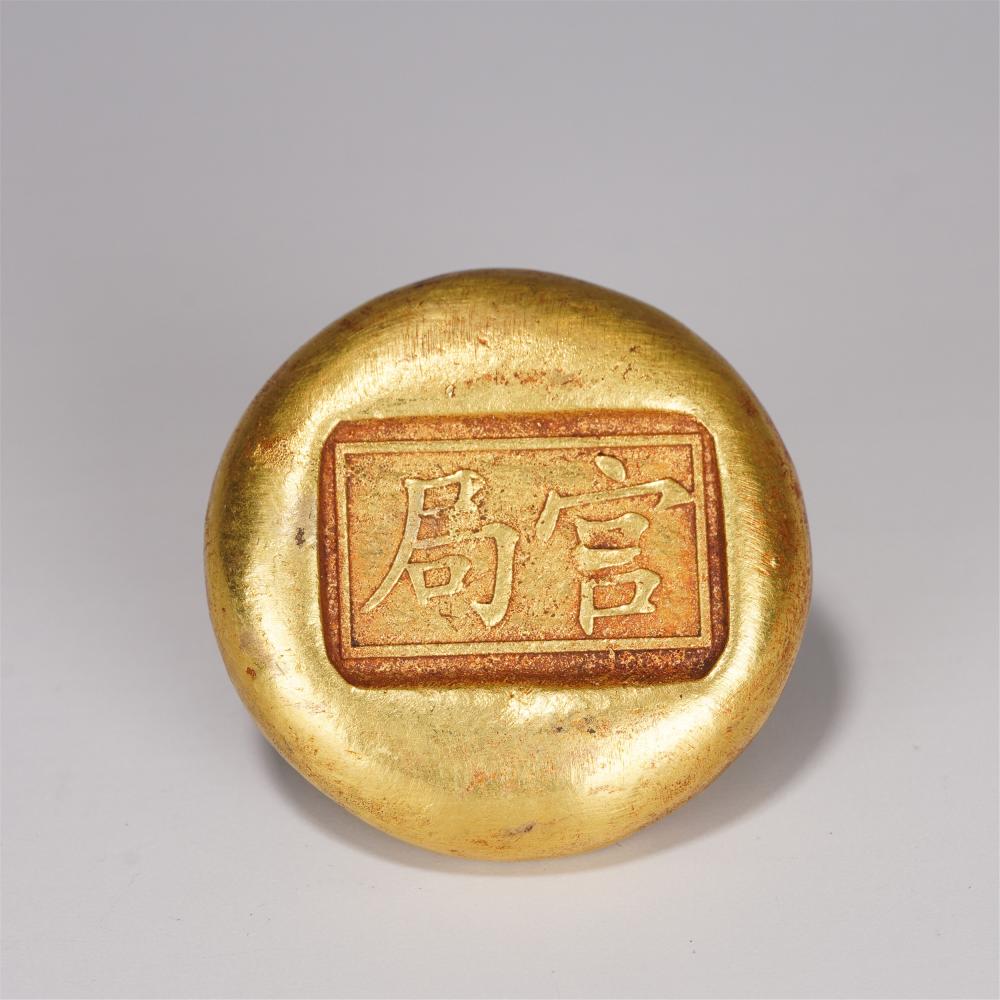 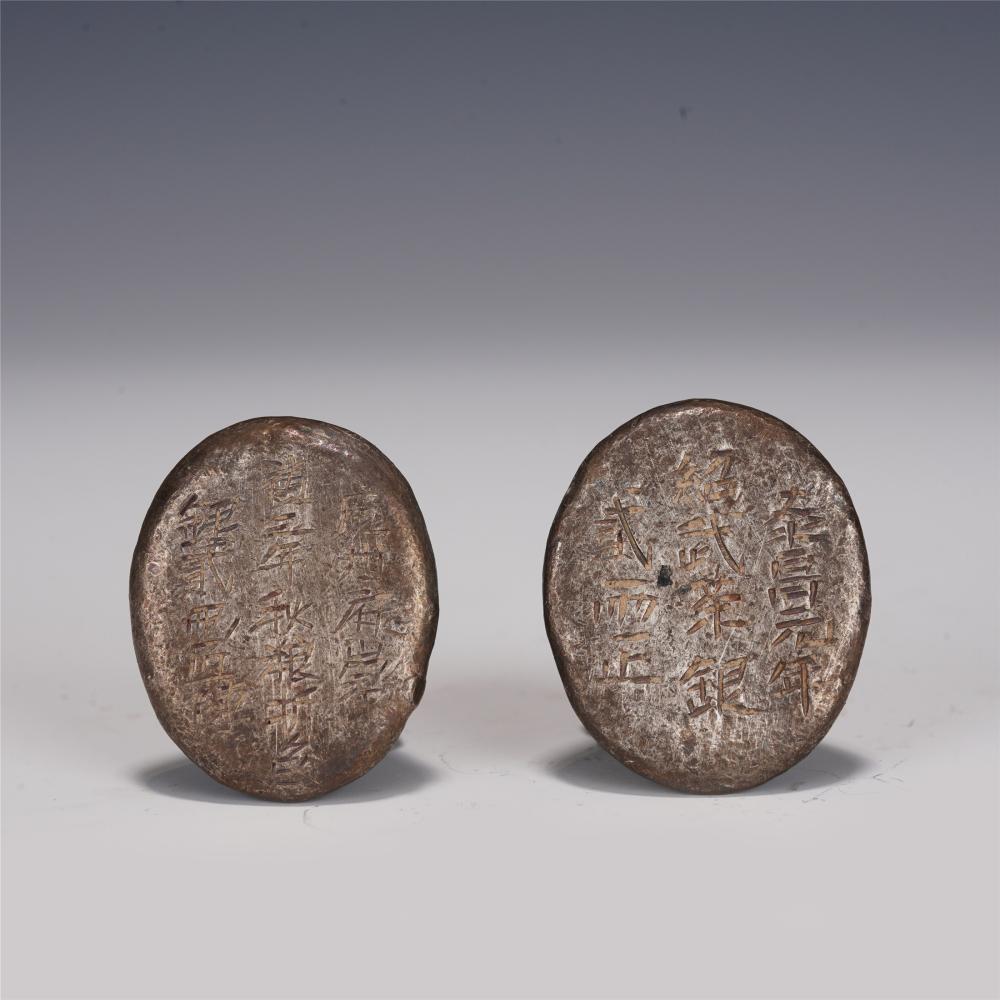 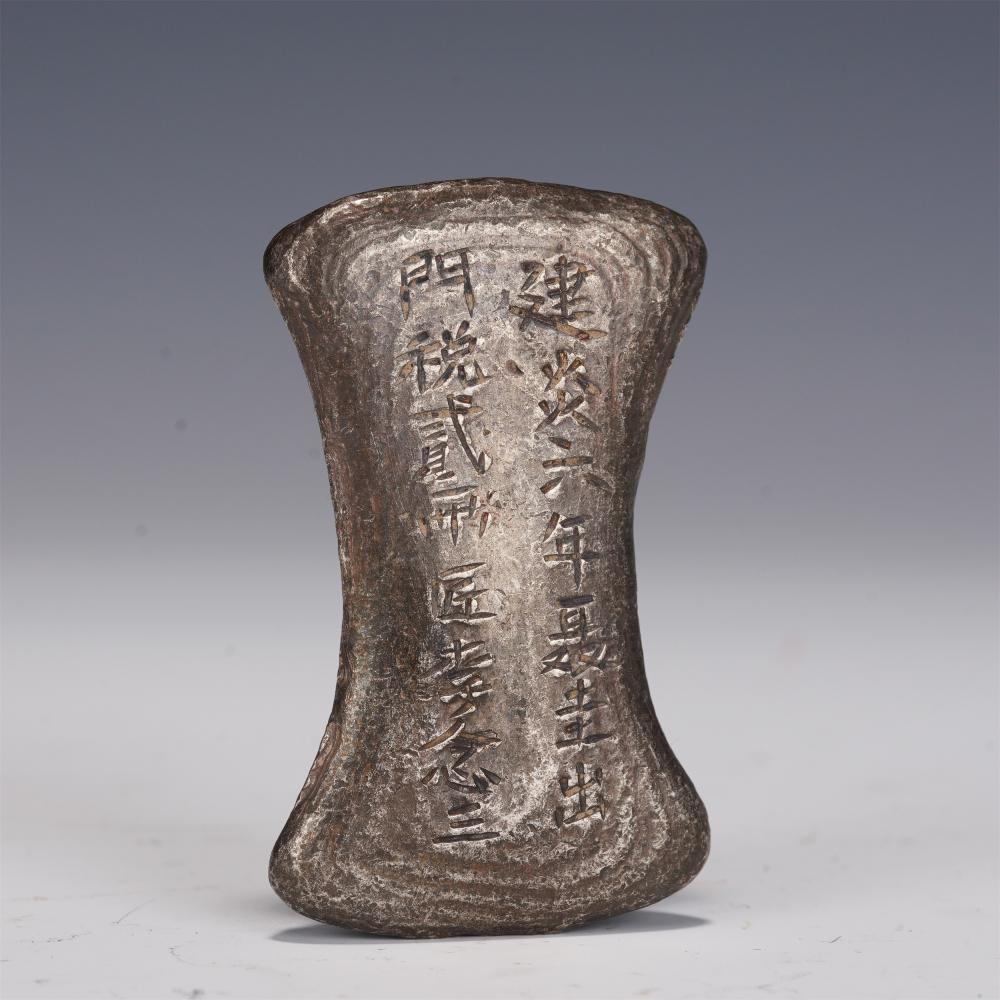 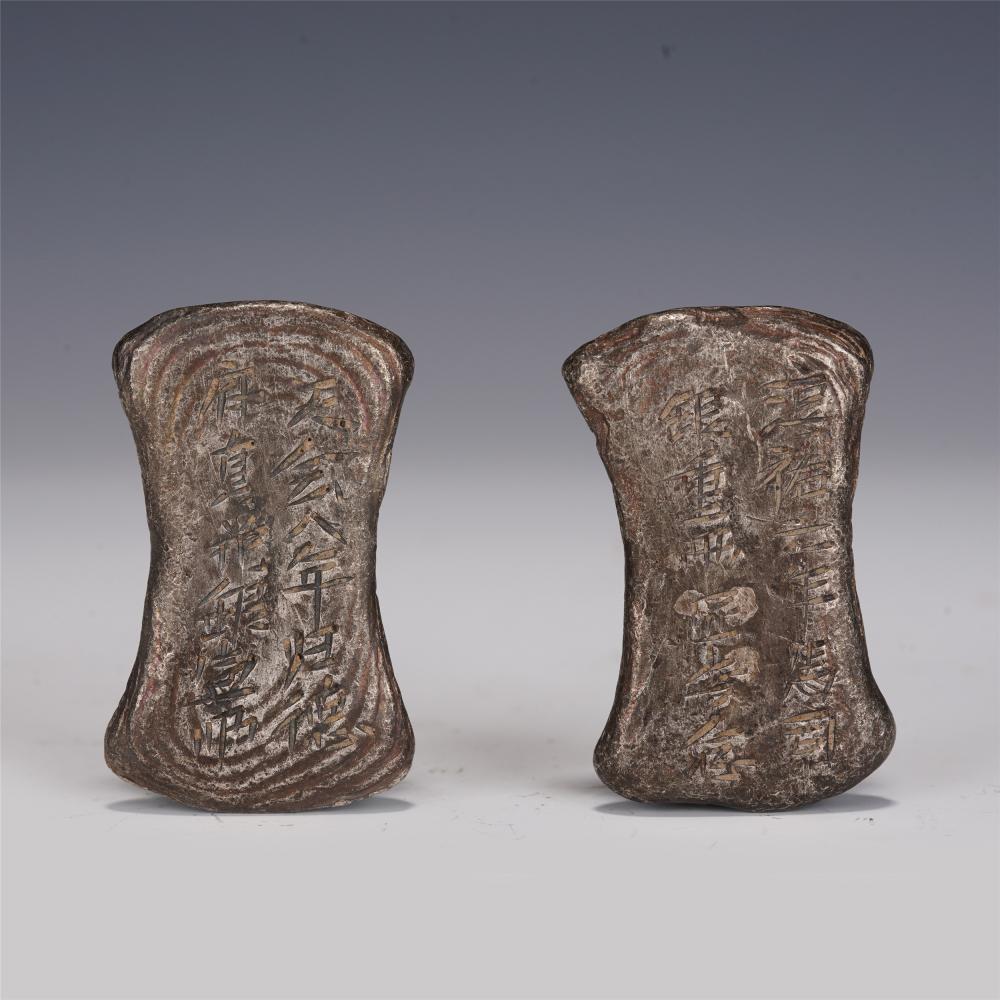 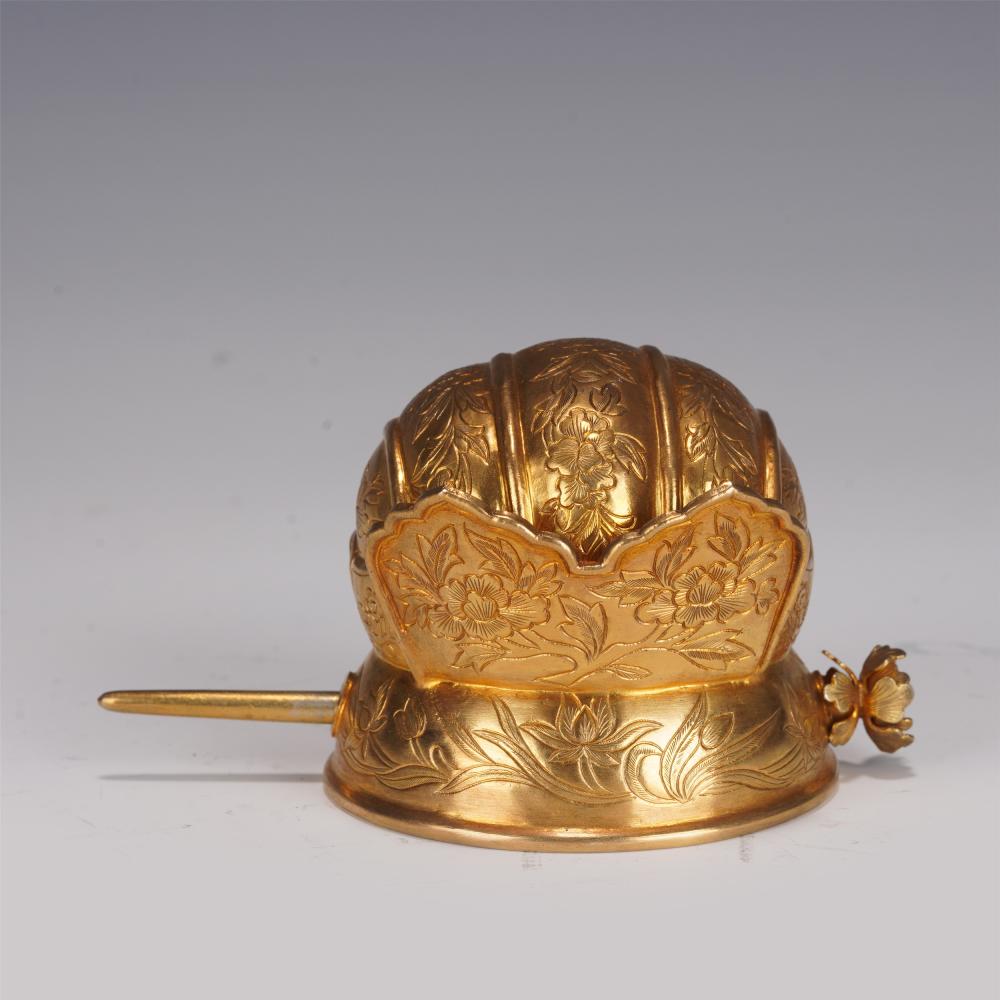 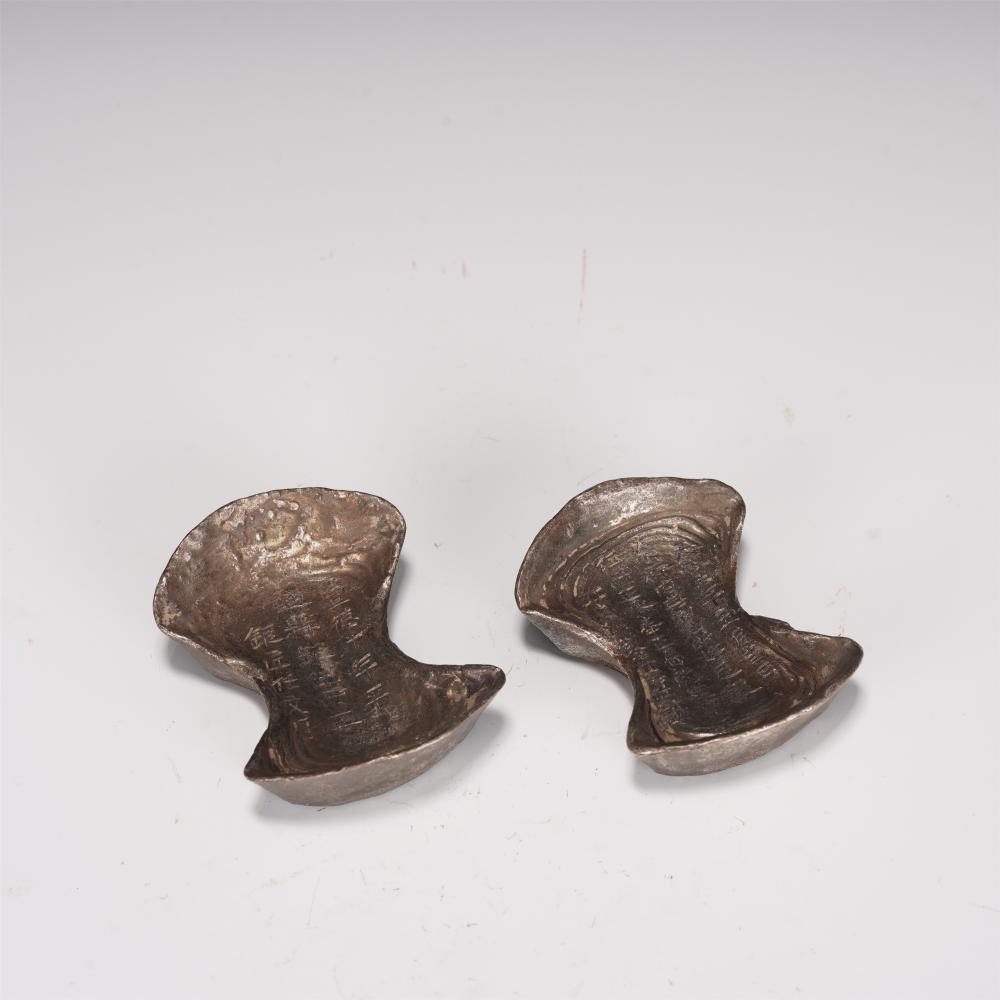 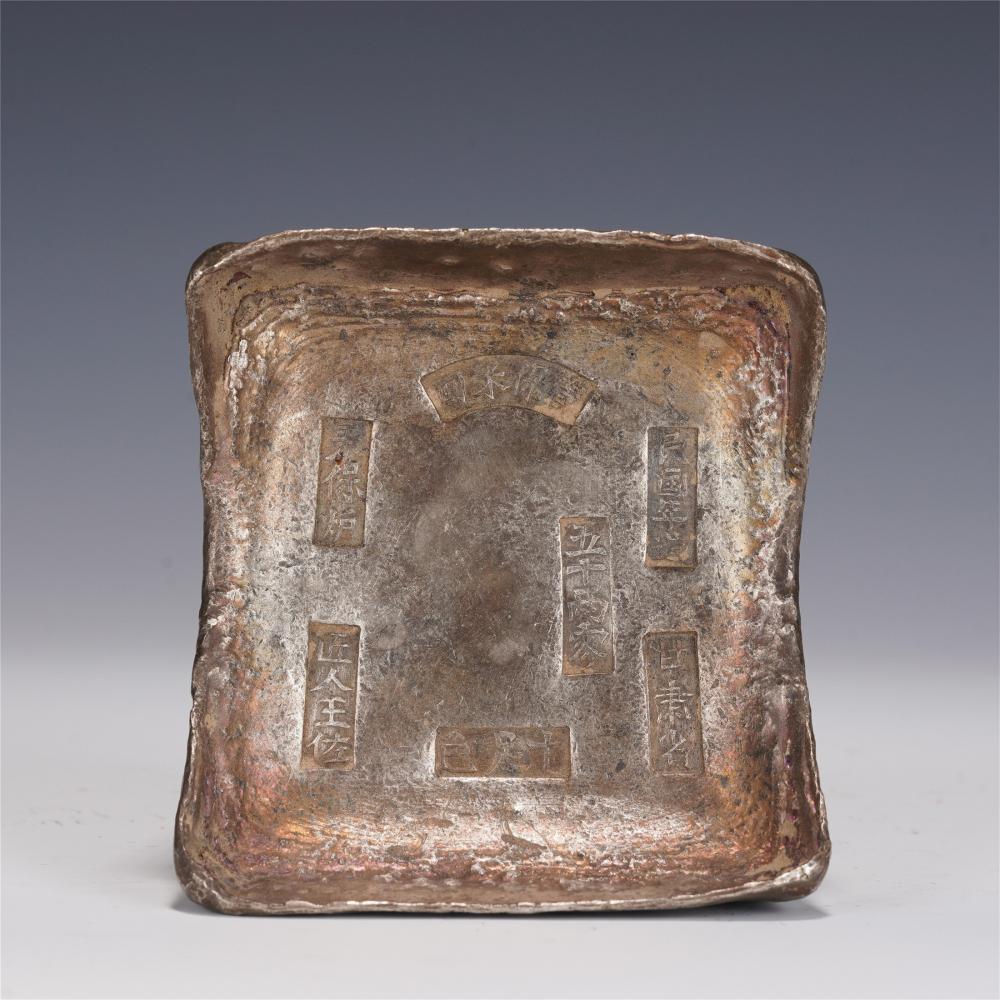 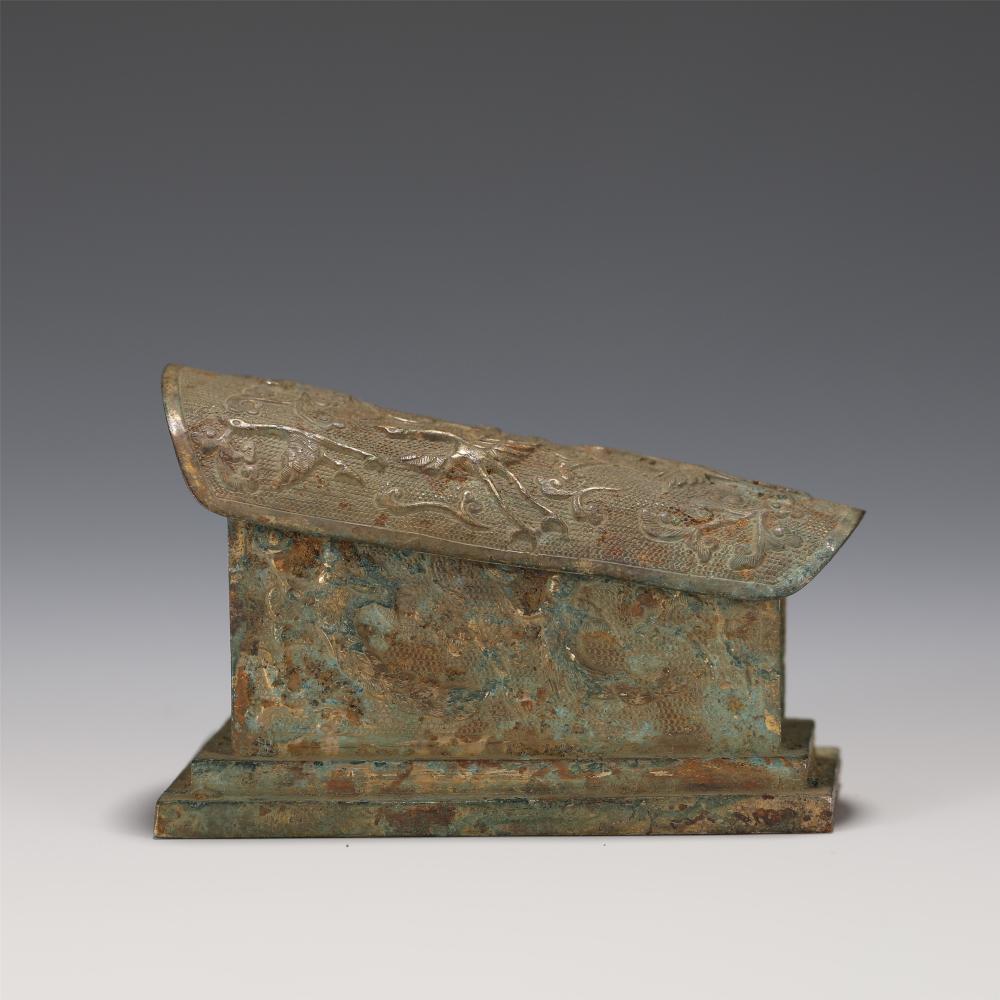 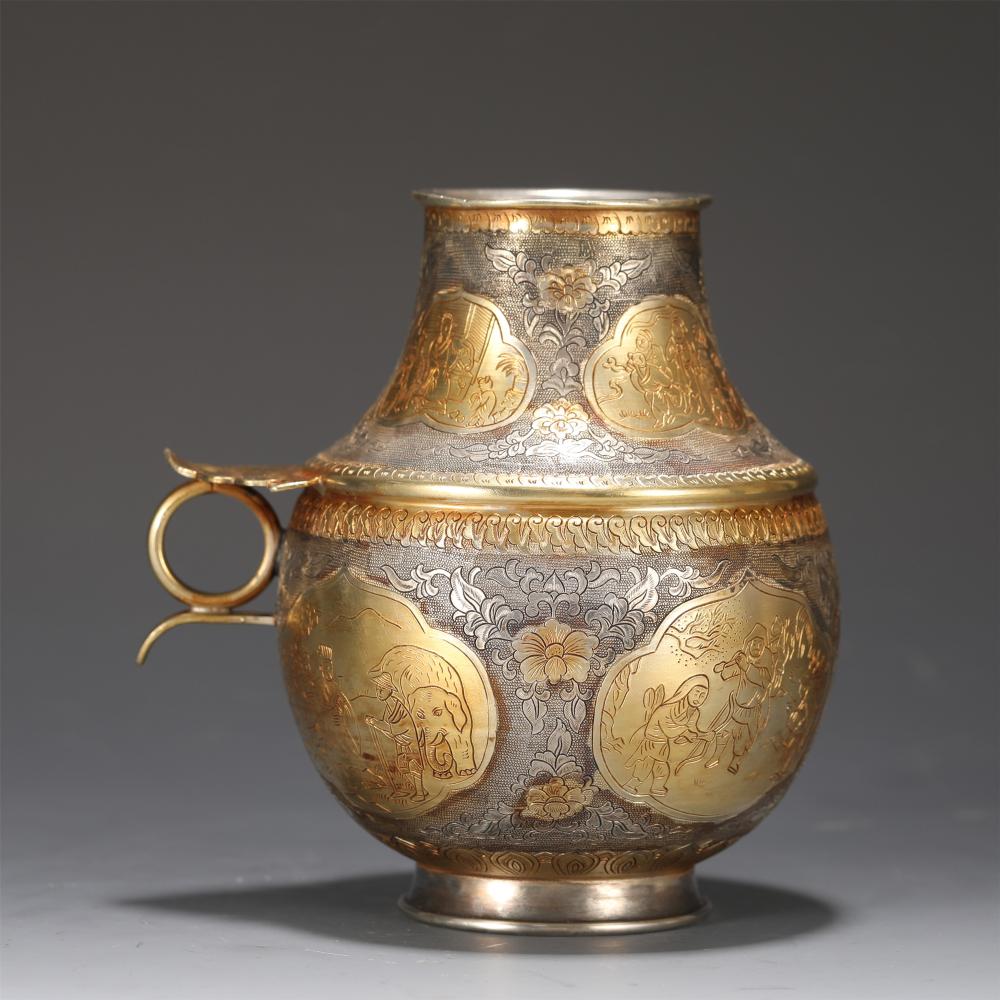 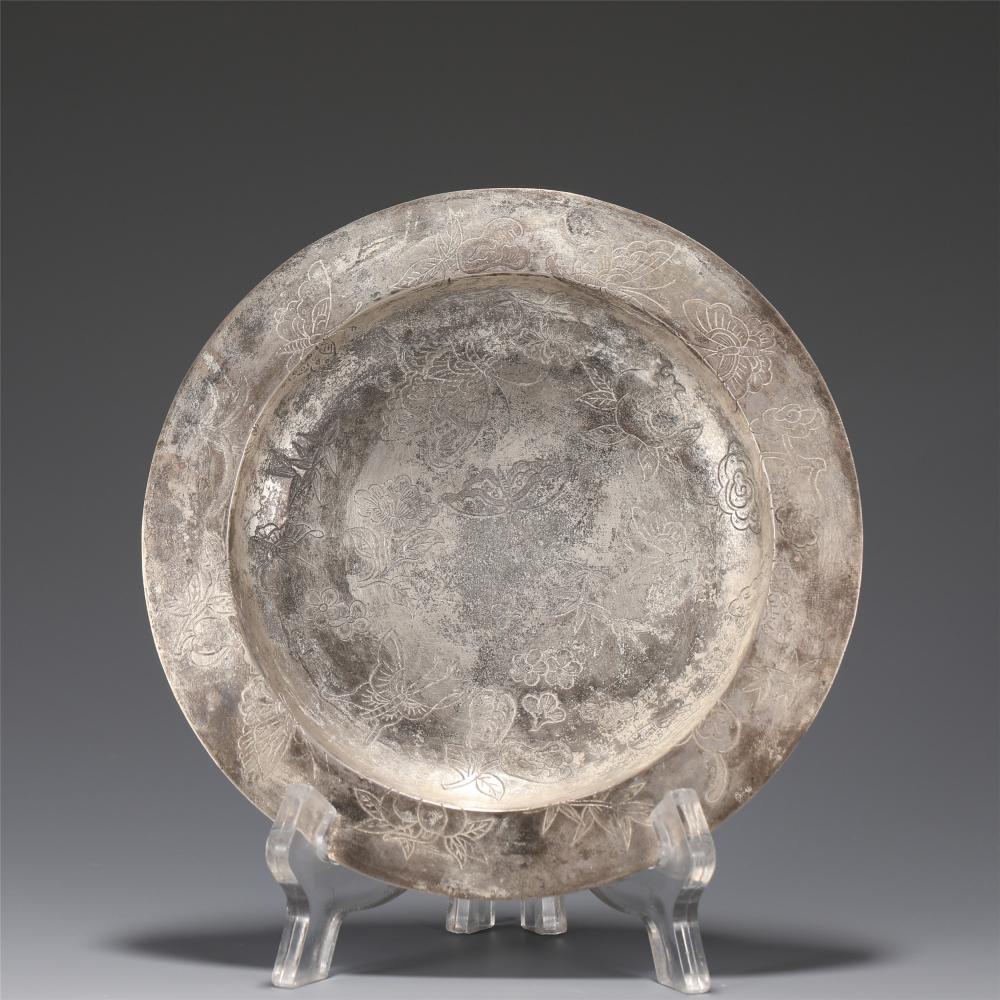 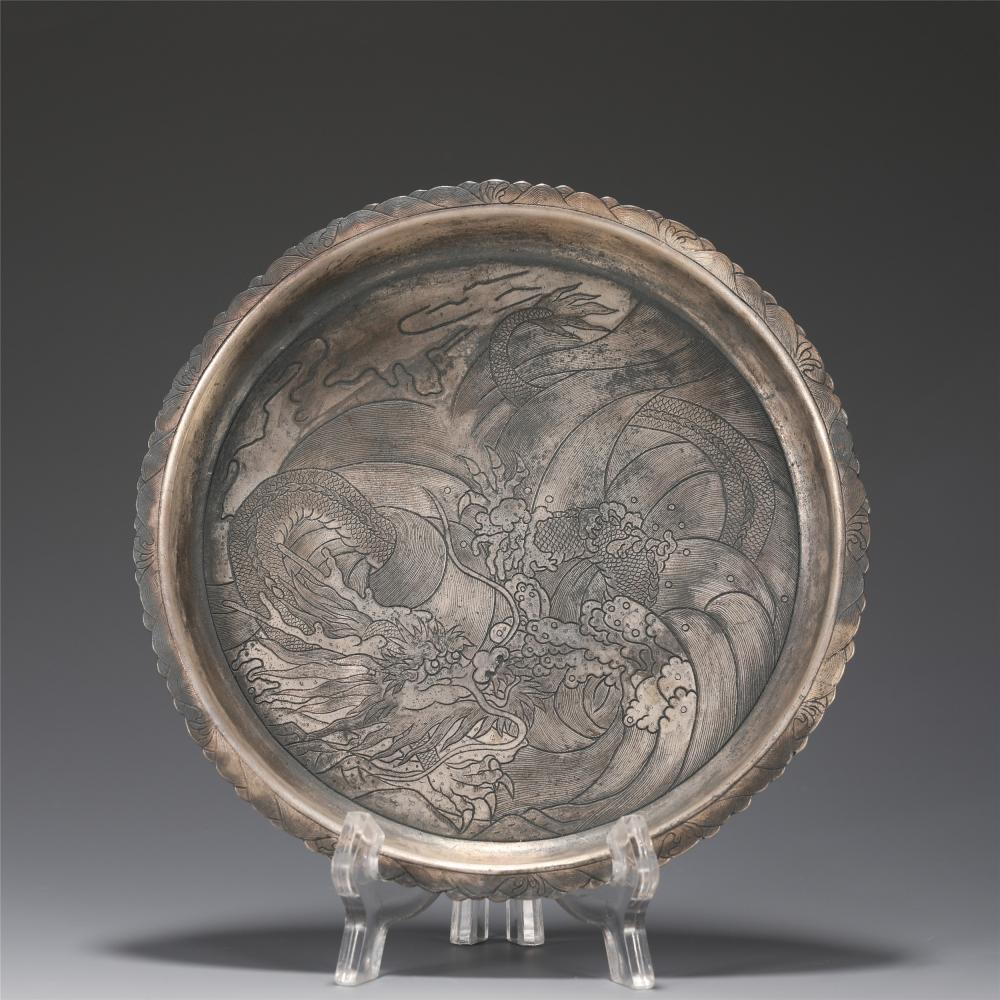 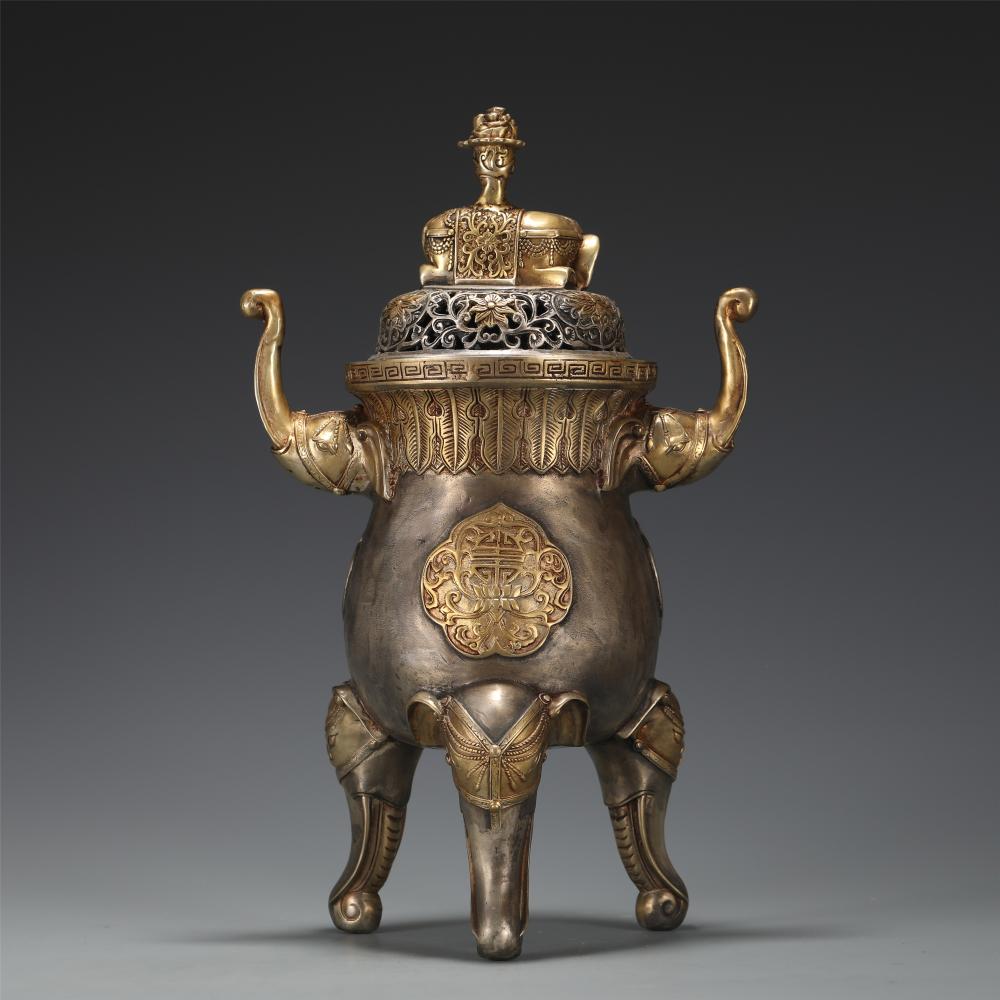 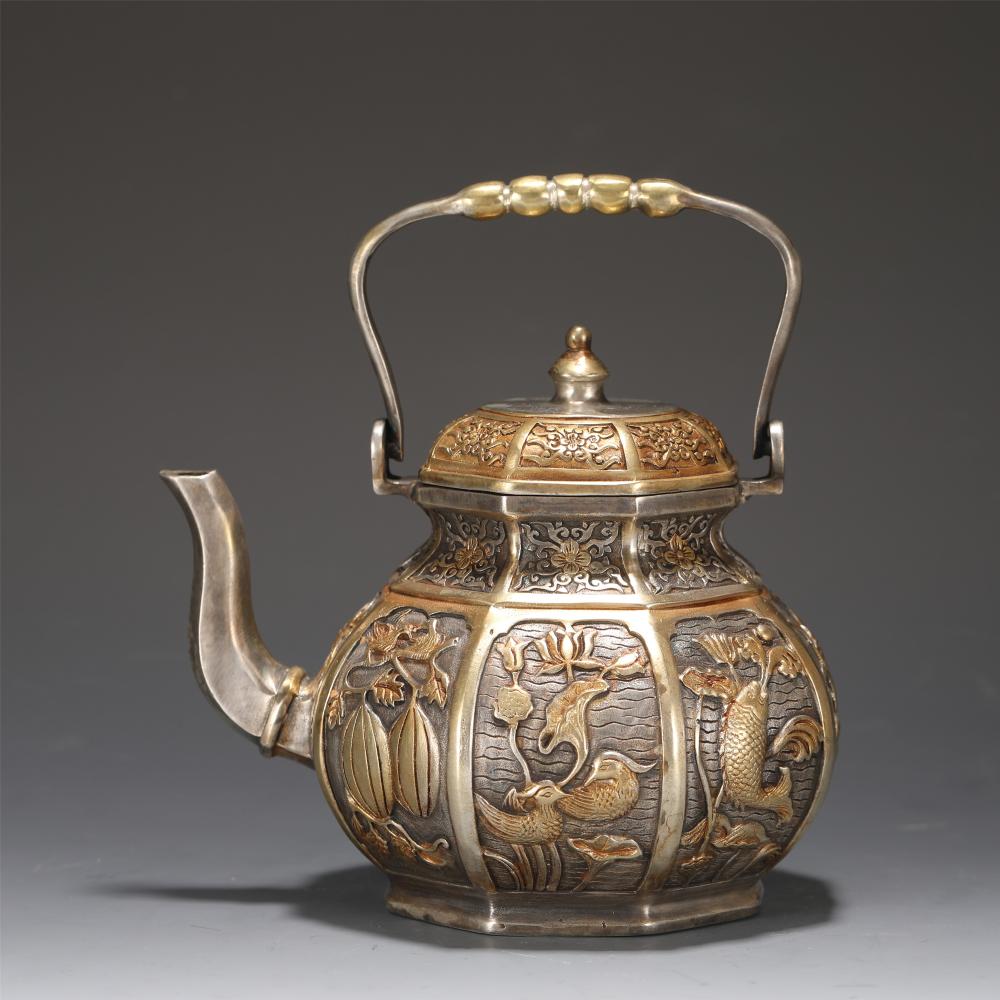 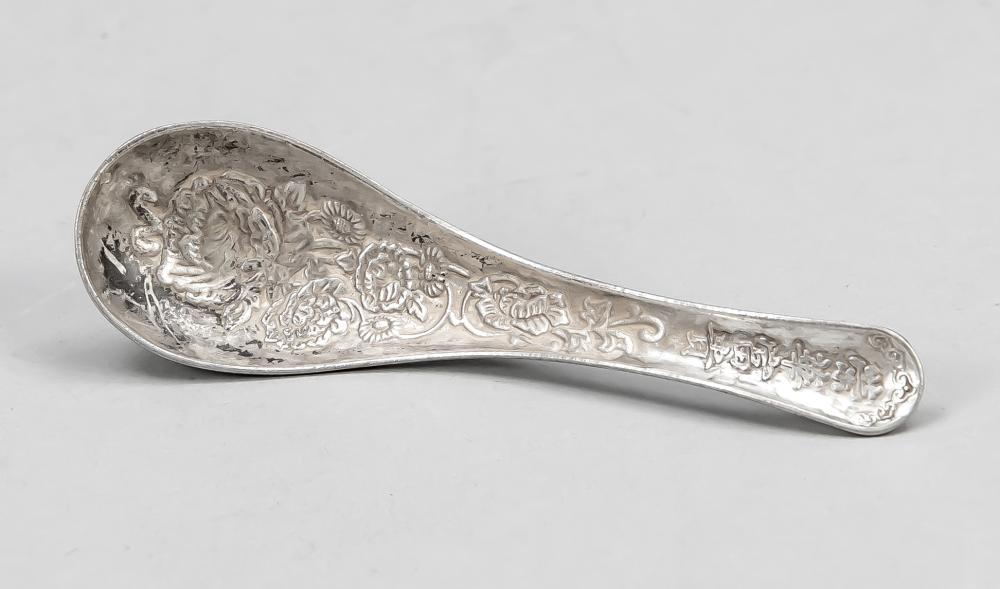 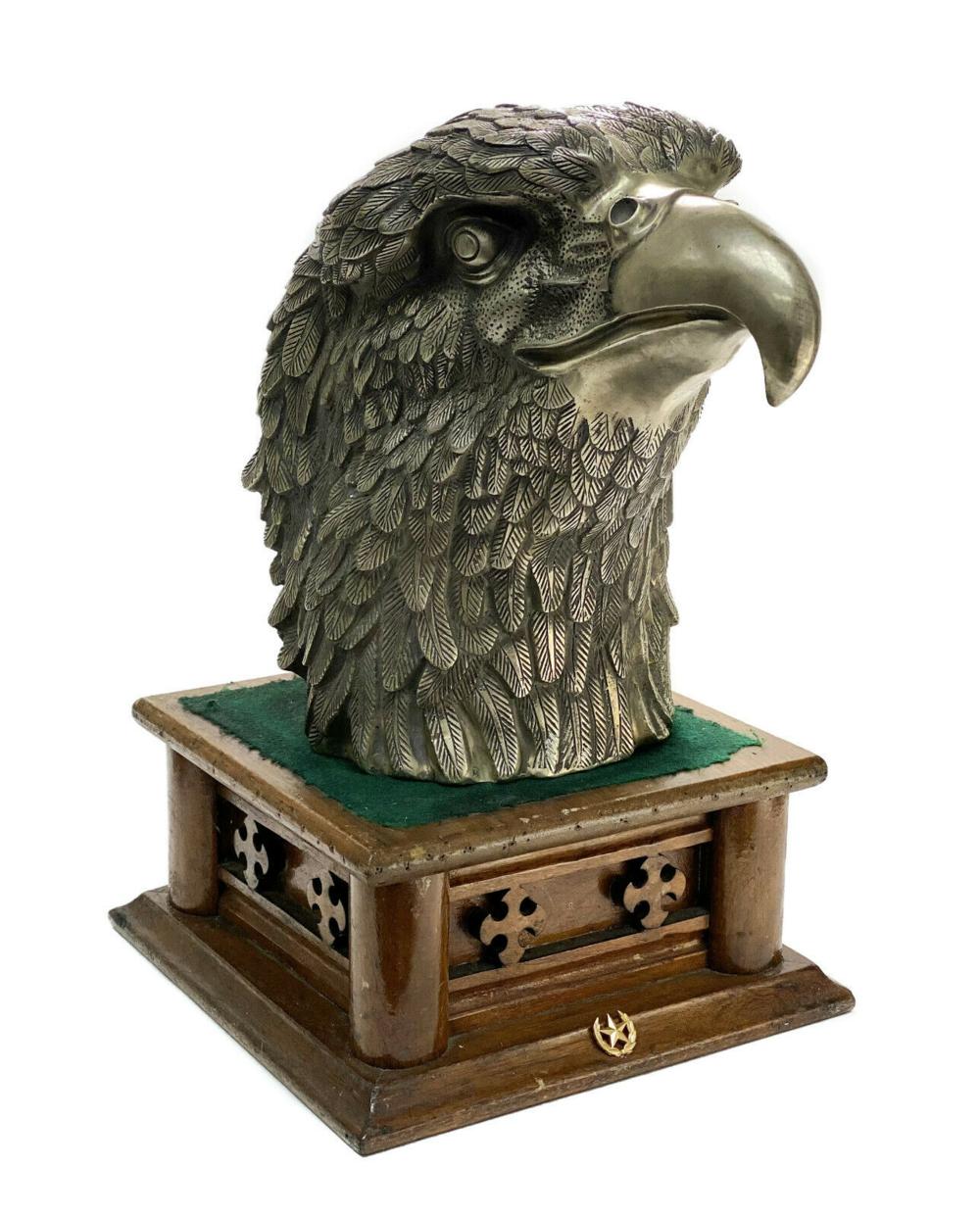 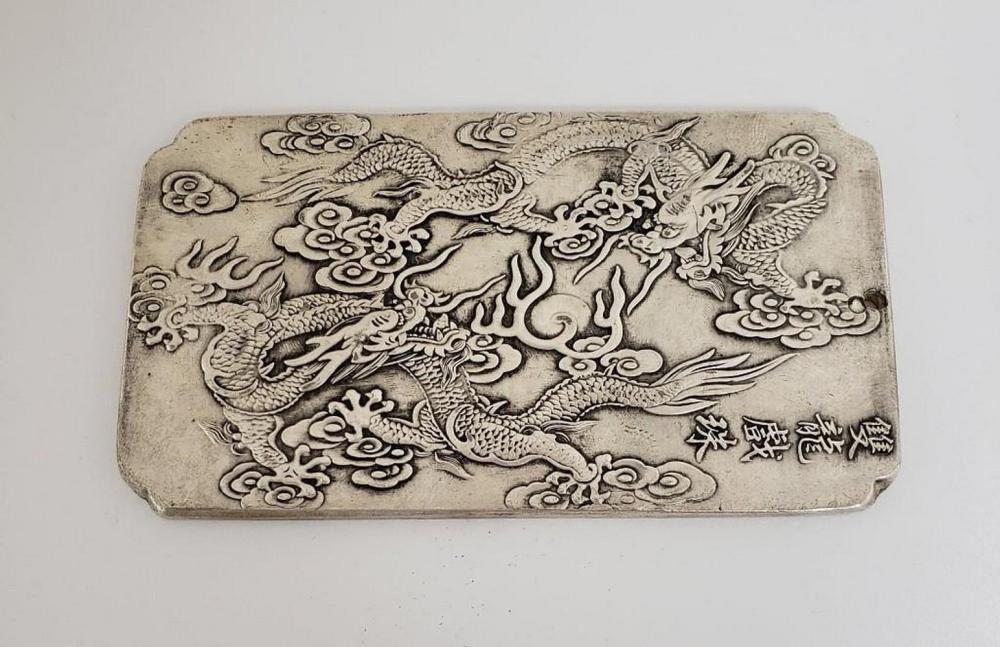