Chinese hairpins, referred to as “ji," were particularly popular among Chinese men and women during the Han period, which started in 206 B.C. At that time, the way a woman dressed and chose to ornament herself was very important to display her social status. Women were expected to be neat and elegant, and to choose accessories that would complement her facial features. The social status of men was also flaunted by use of decorative accessories like hairpins.

Chinese decorative hairpins were made with a wide variety of materials including jade, bone, ceramic, silver, and wood. Over time, these hairpins developed in size and looked like crowns with kingfisher feathers and many colorful ornaments dangling from the end, and a wide diadem that became popular during the Tang dynasty (618-916 A.D.).

Hairpins, used to secure hair into a bun and also for decoration, was also symbolic of marriage. Prior to becoming of age to marry, young women are considered girls and are not given decorative hairpins. However, when a woman becomes 15, she receives her first hairpin. Henceforth this pin symbolizes that she is ready to be married. Hairpins are also presented by the woman to her significant other during the time of engagement in order to signify her betrothal to him. 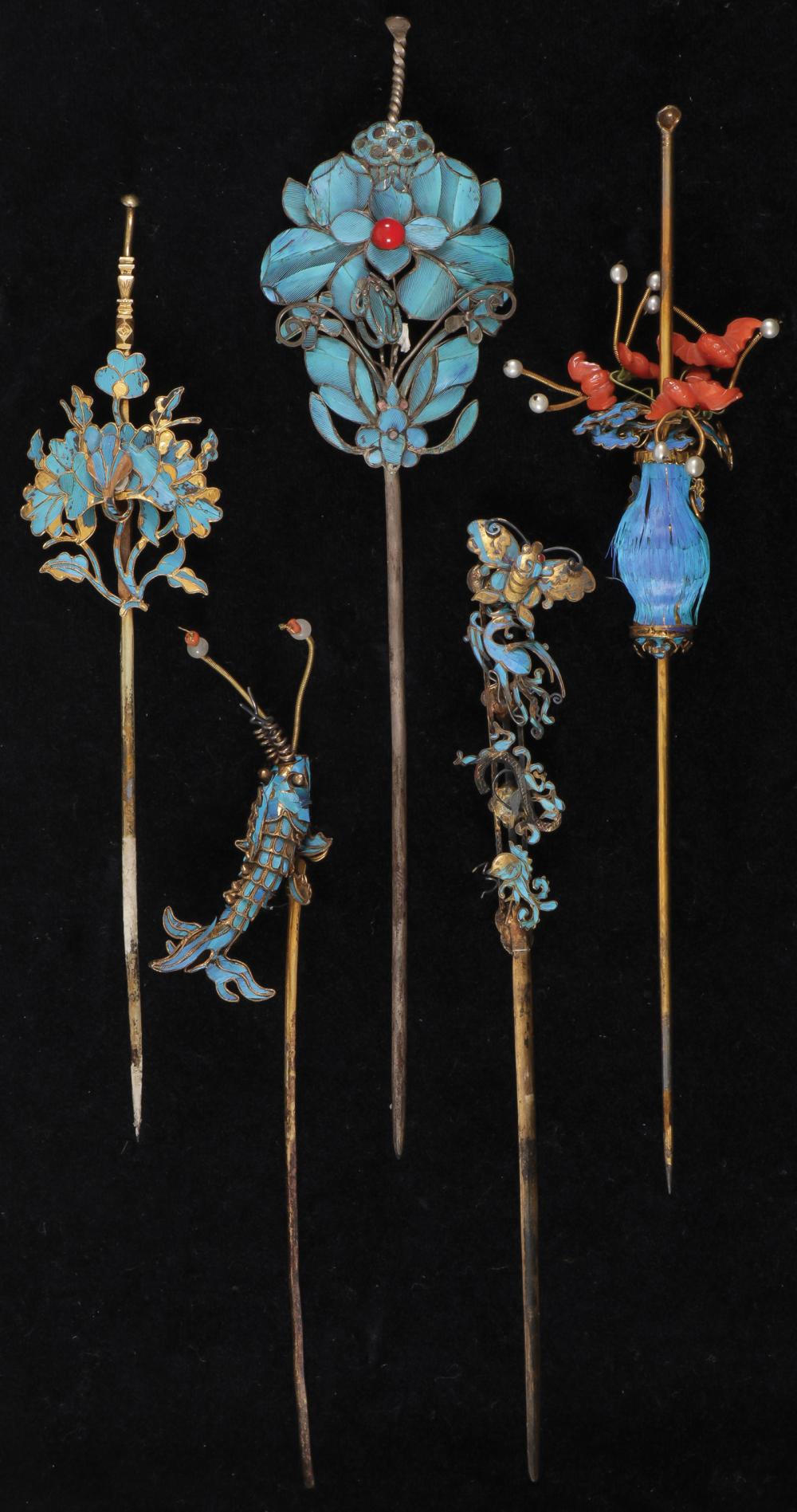 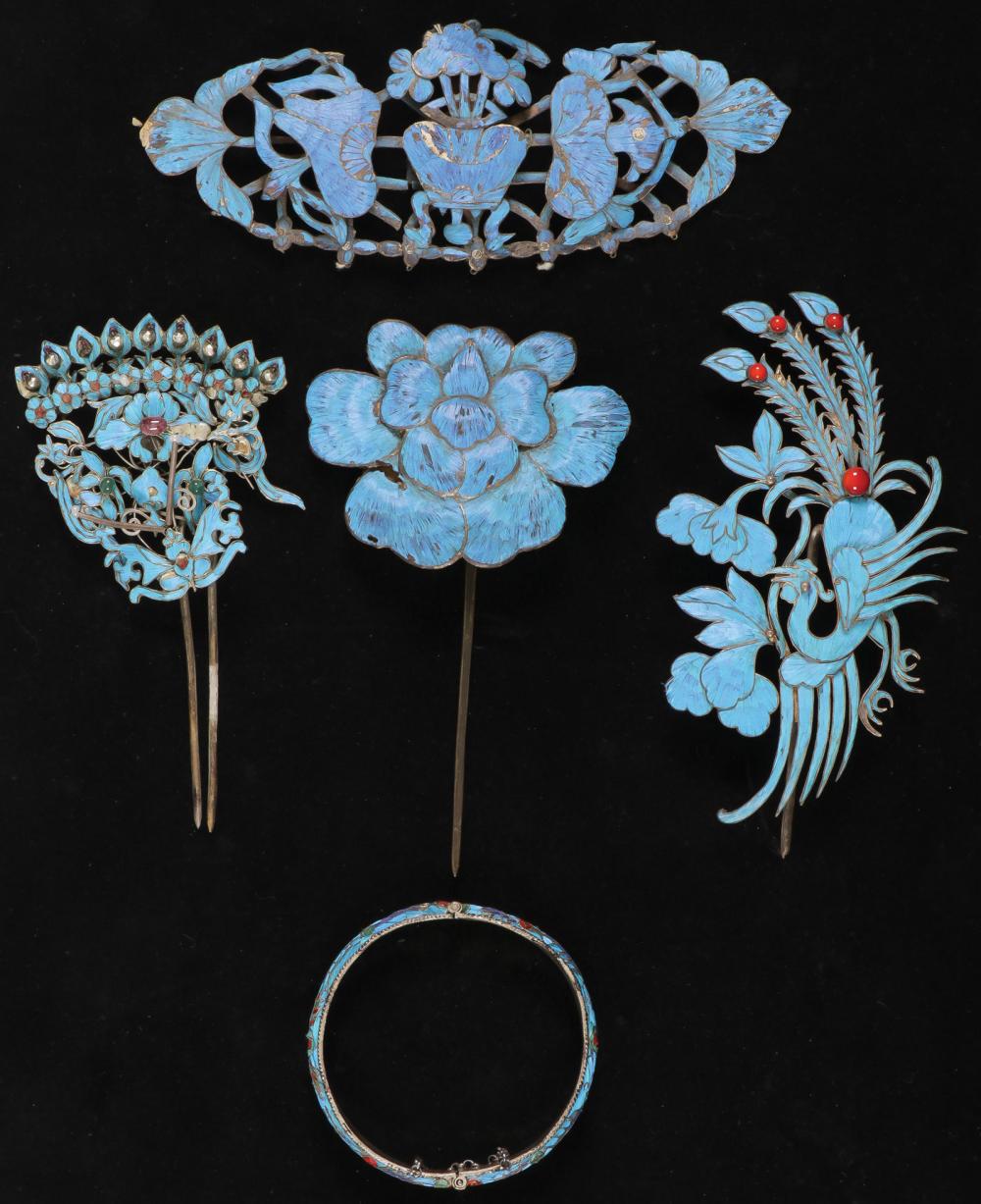 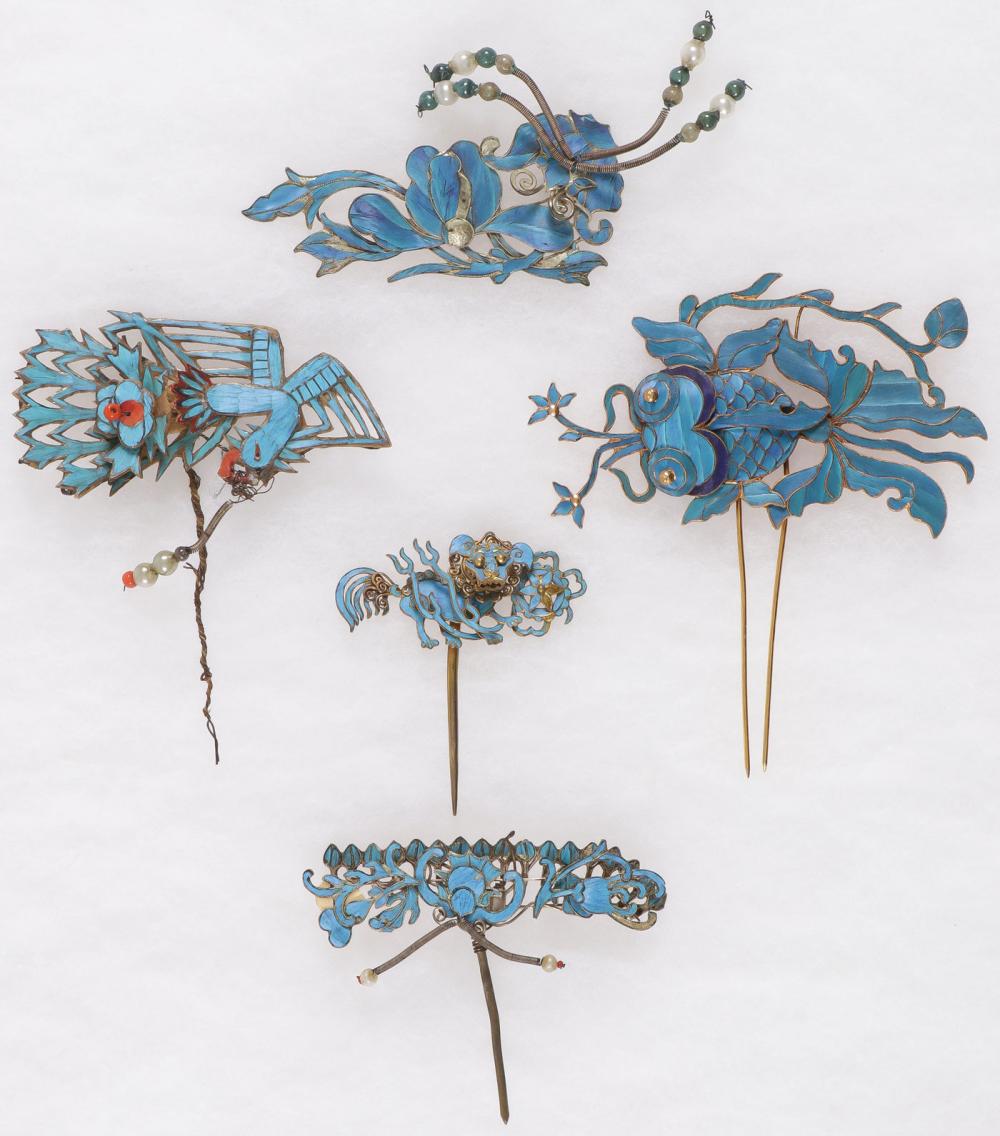 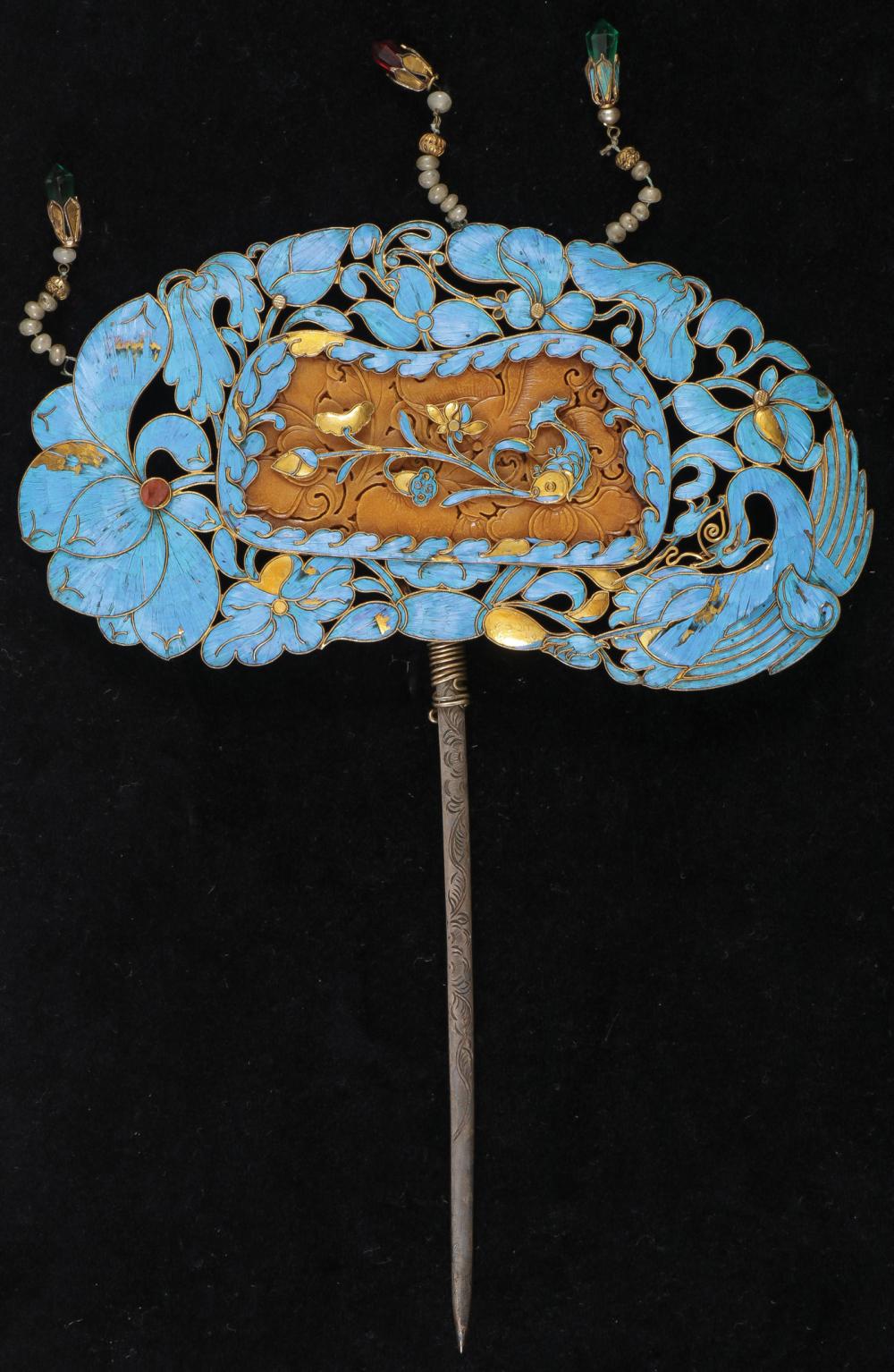 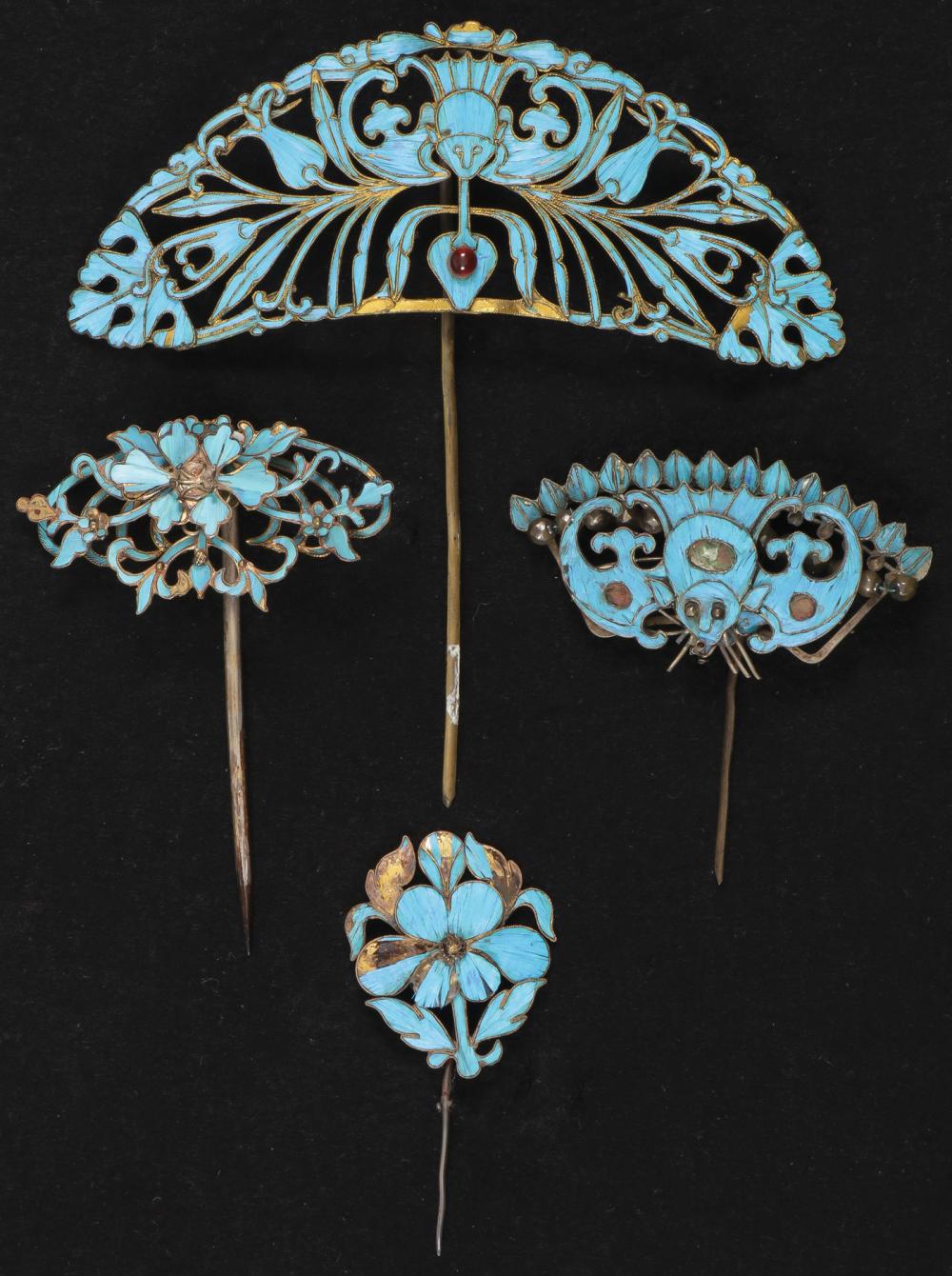 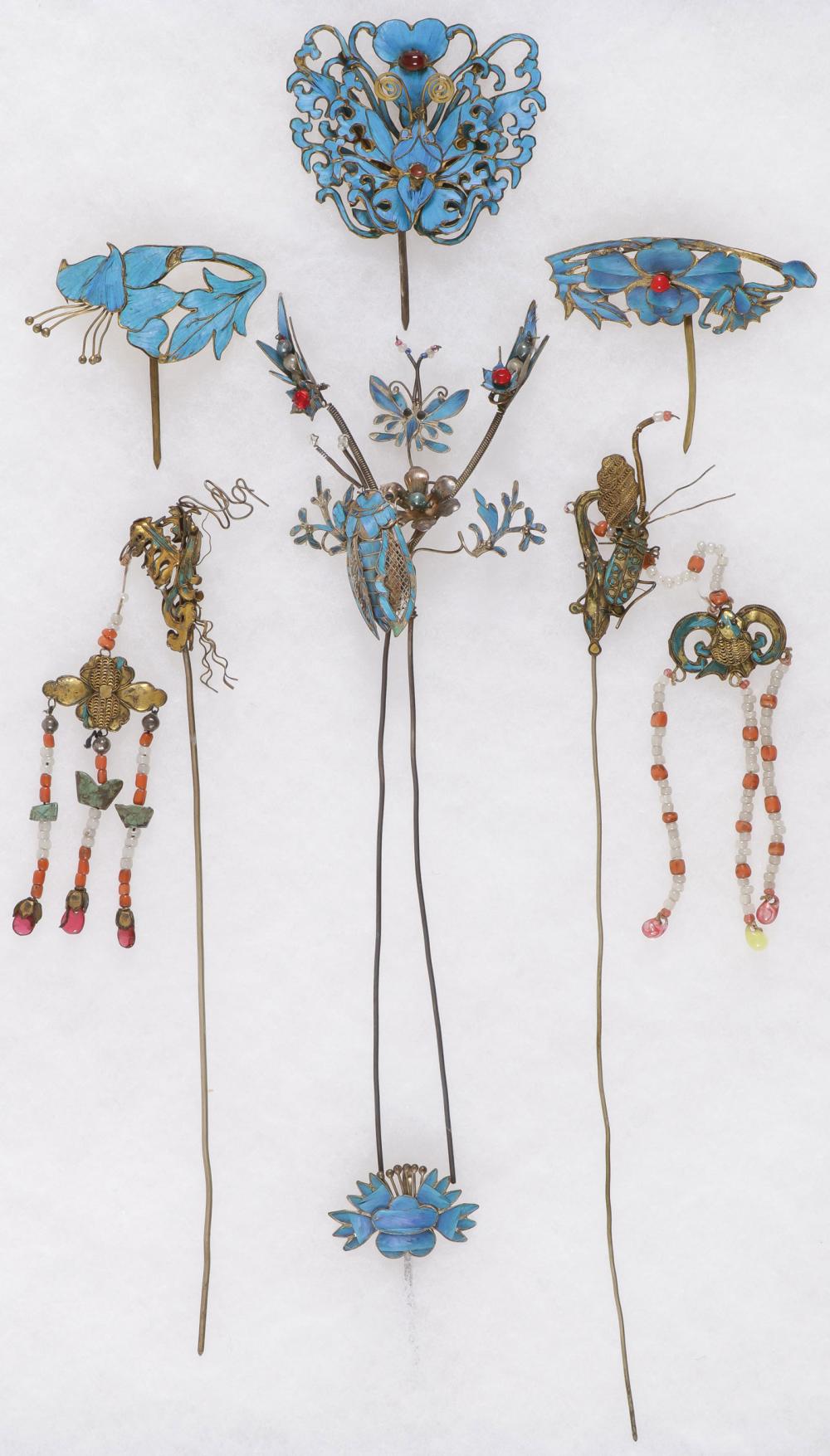 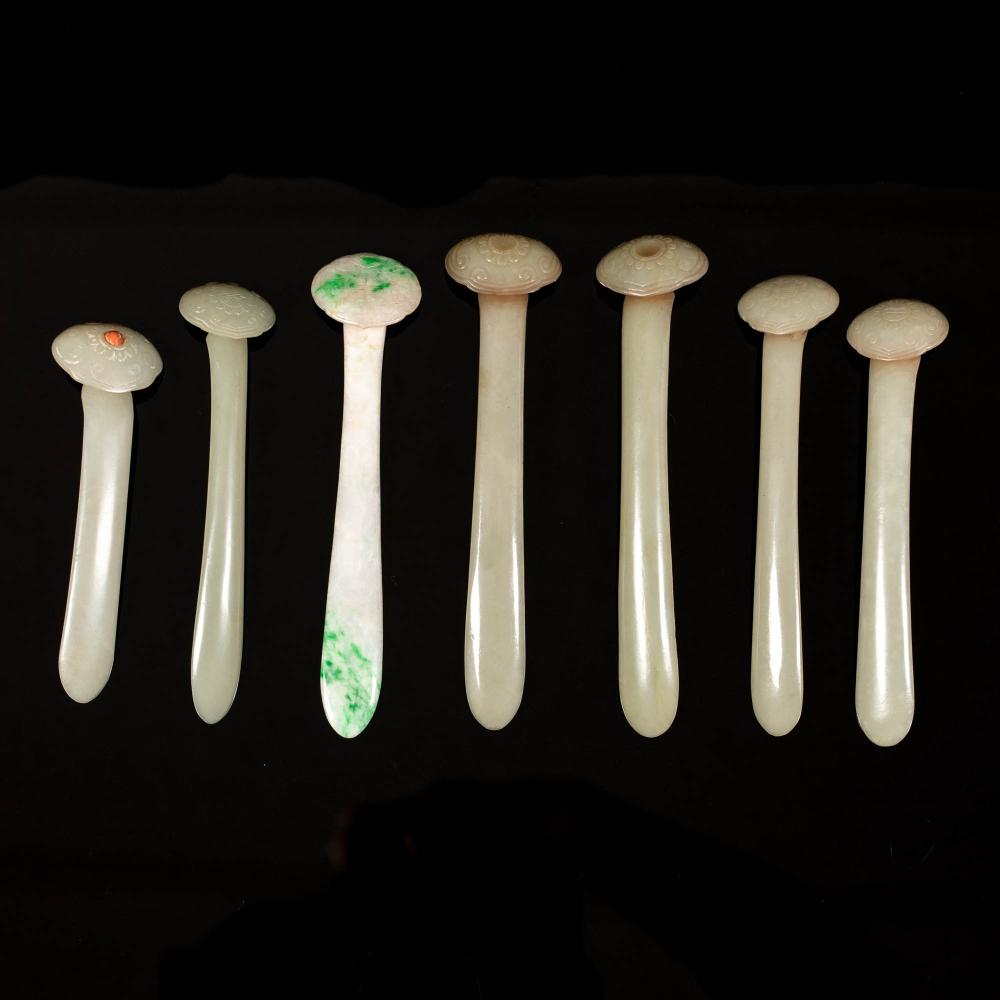 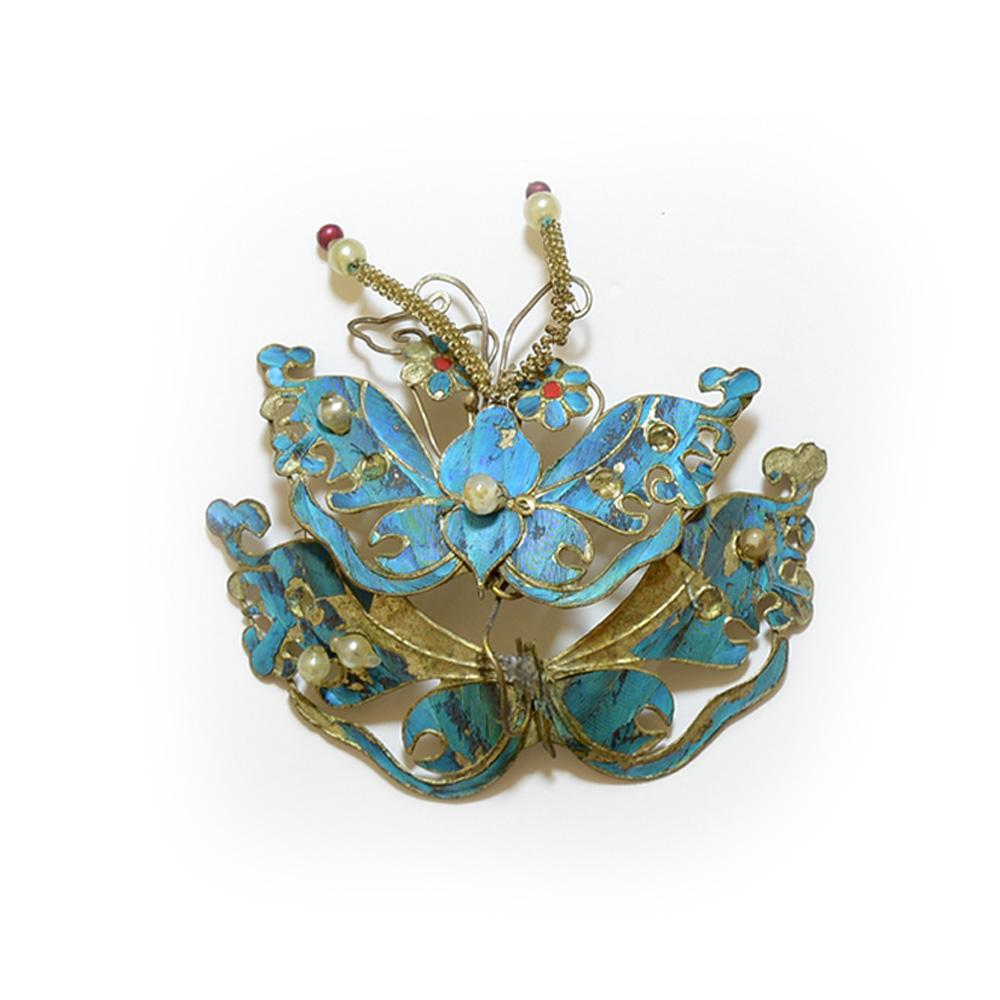 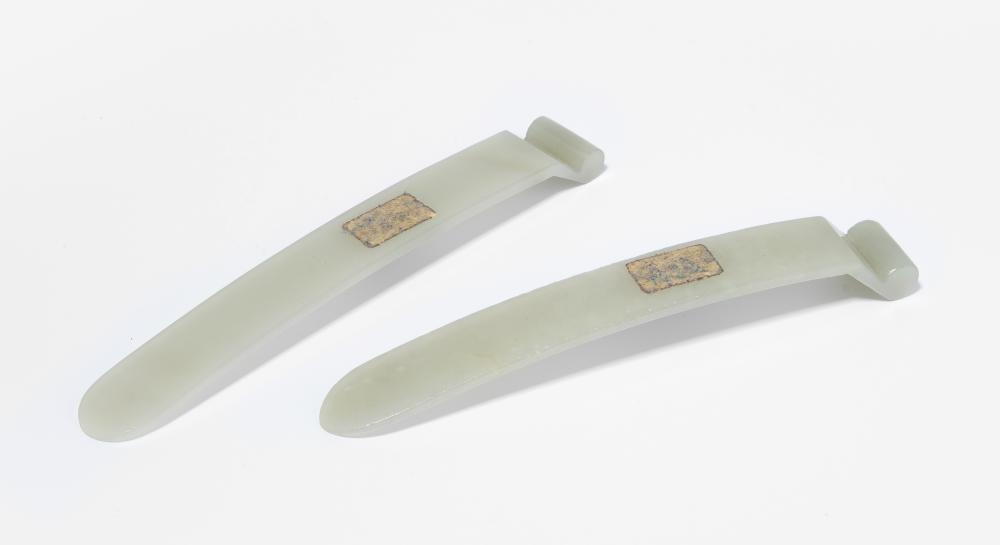 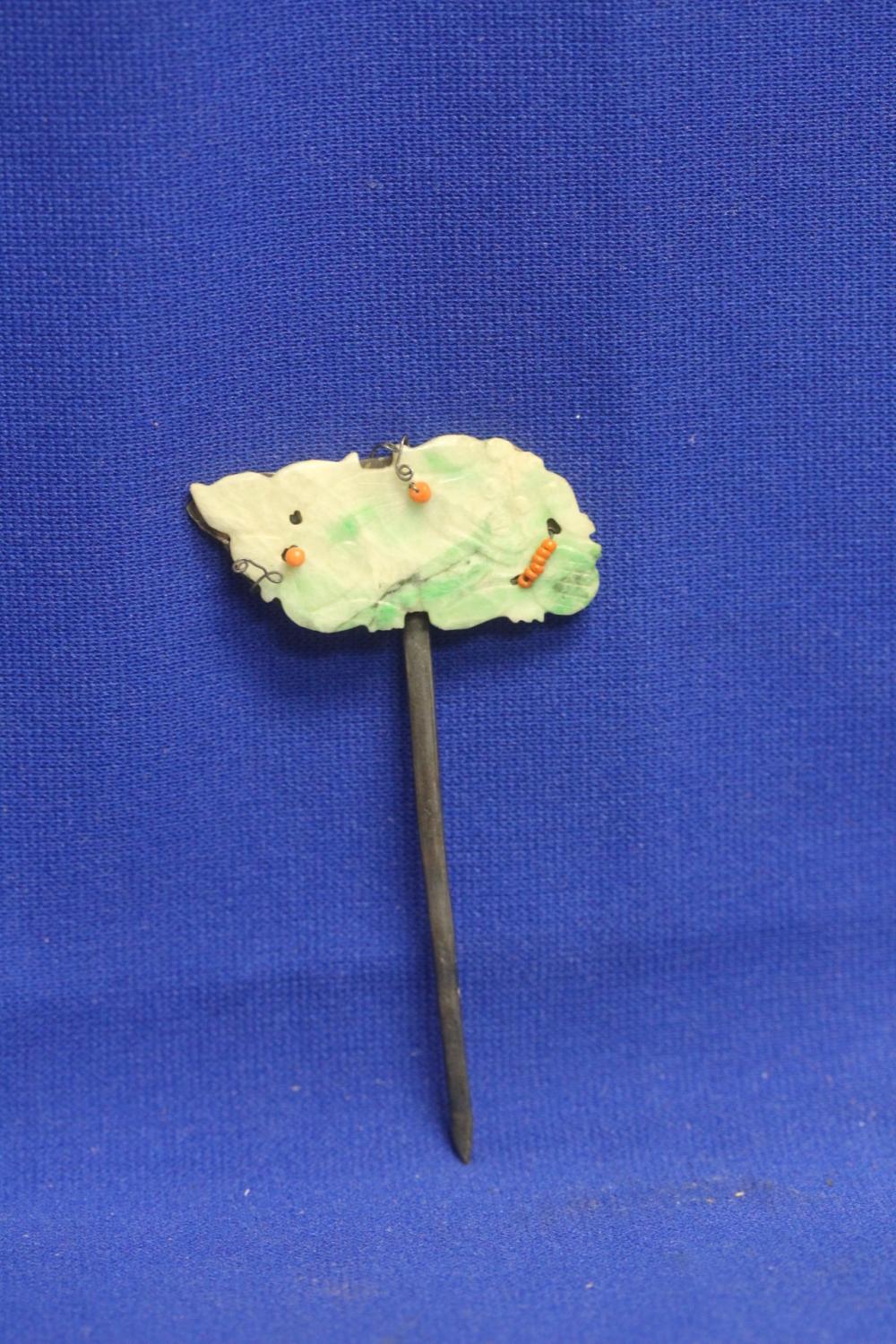 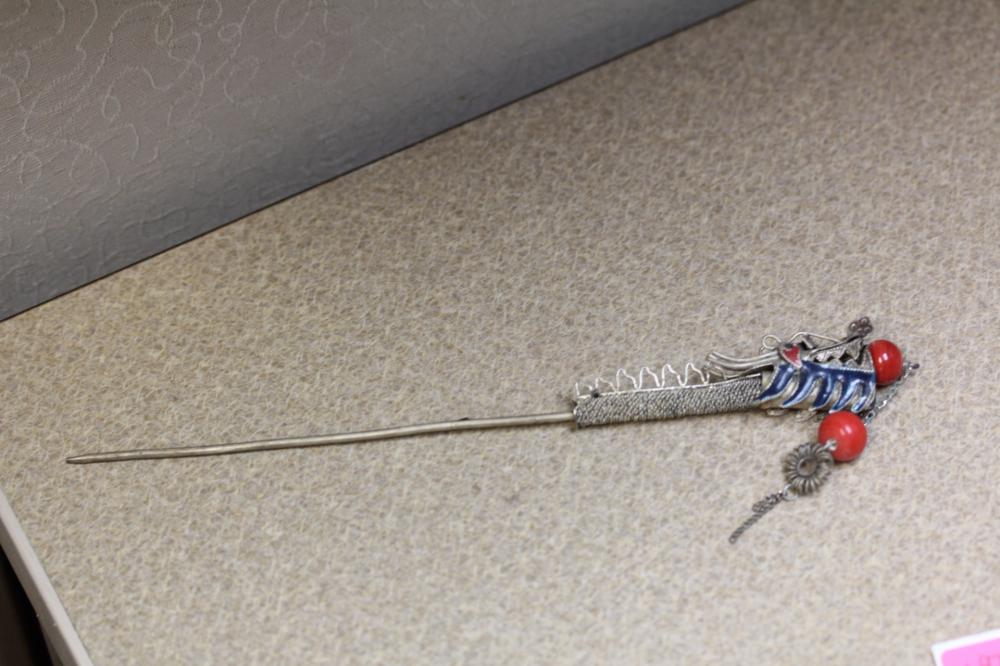 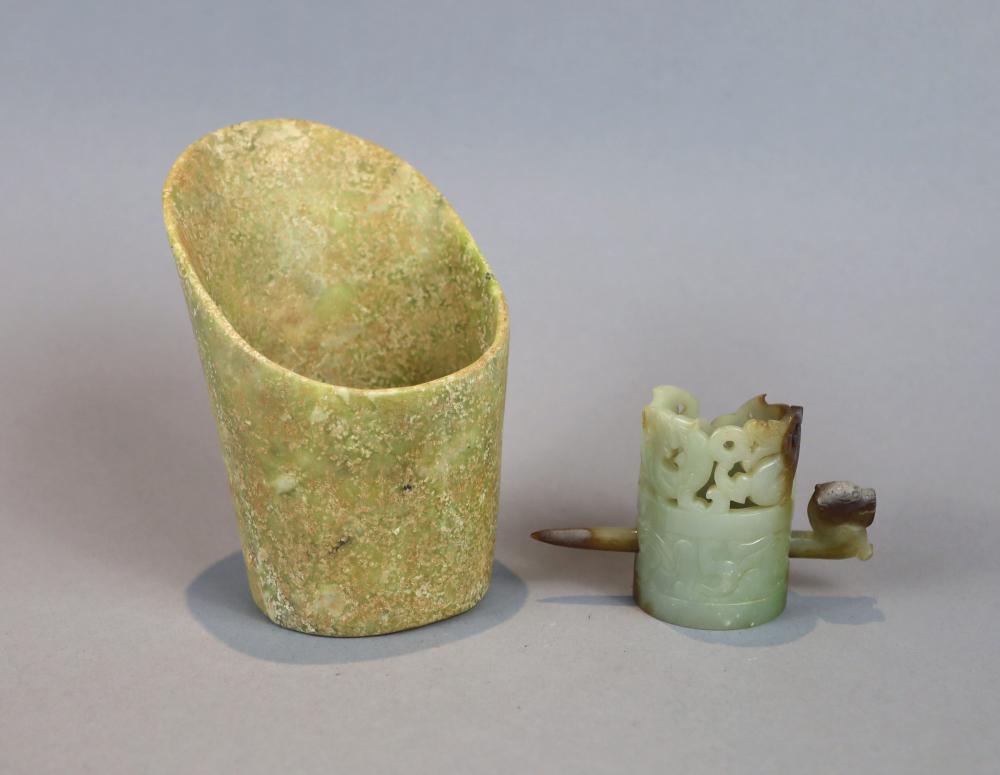 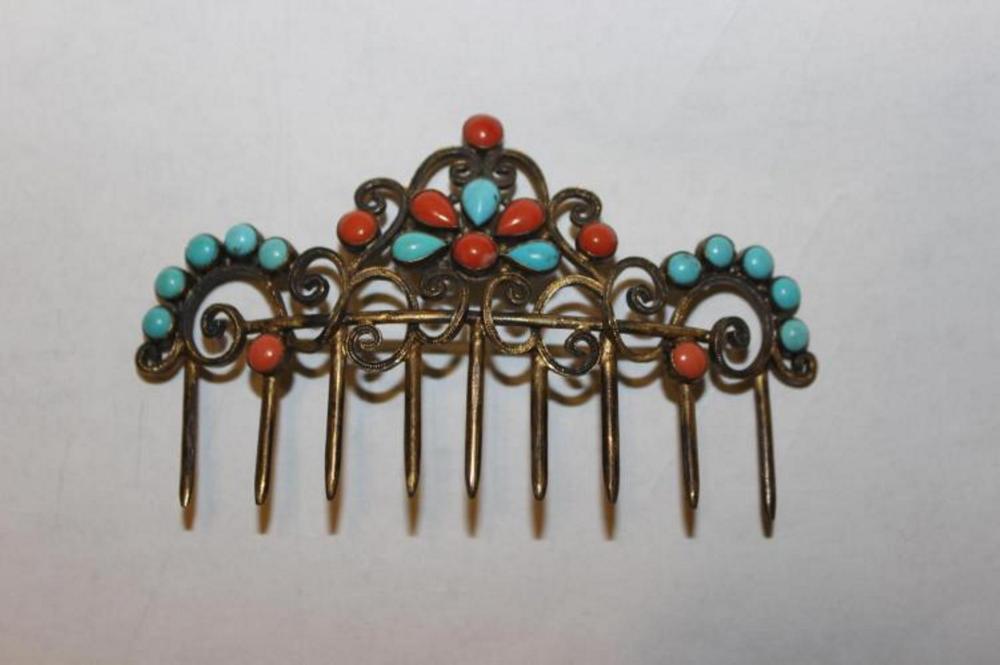 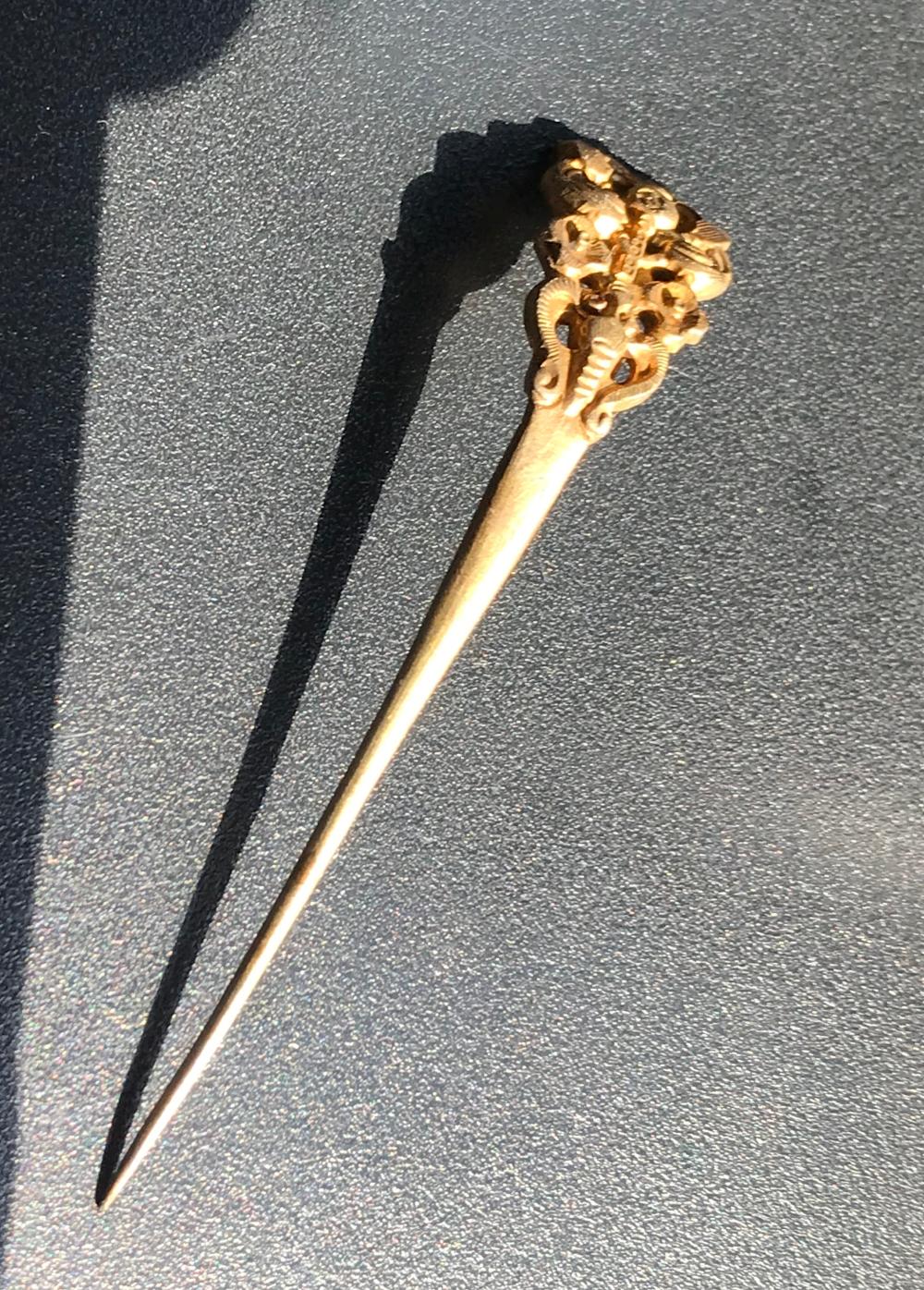 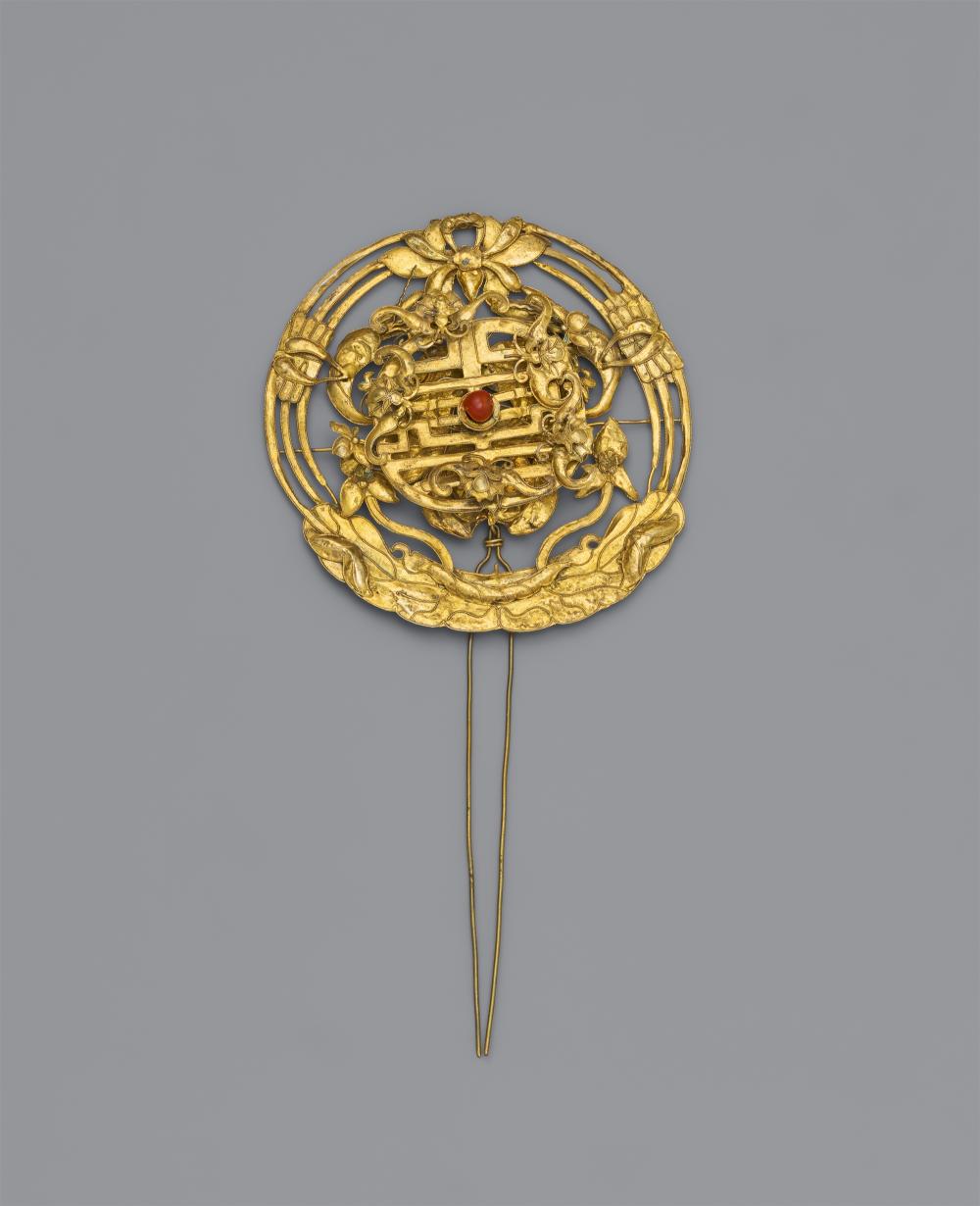 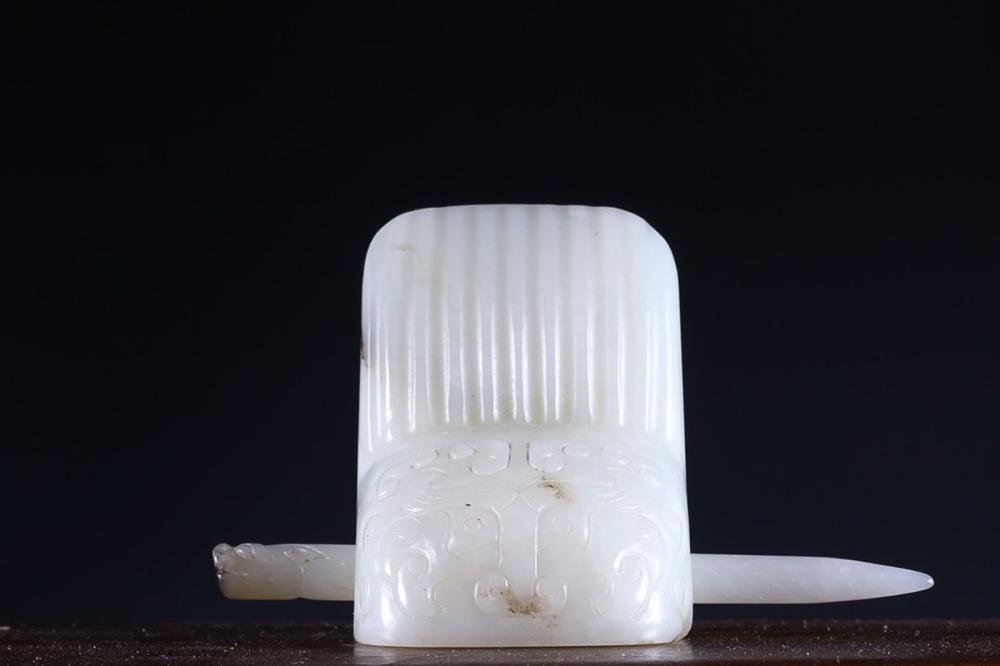 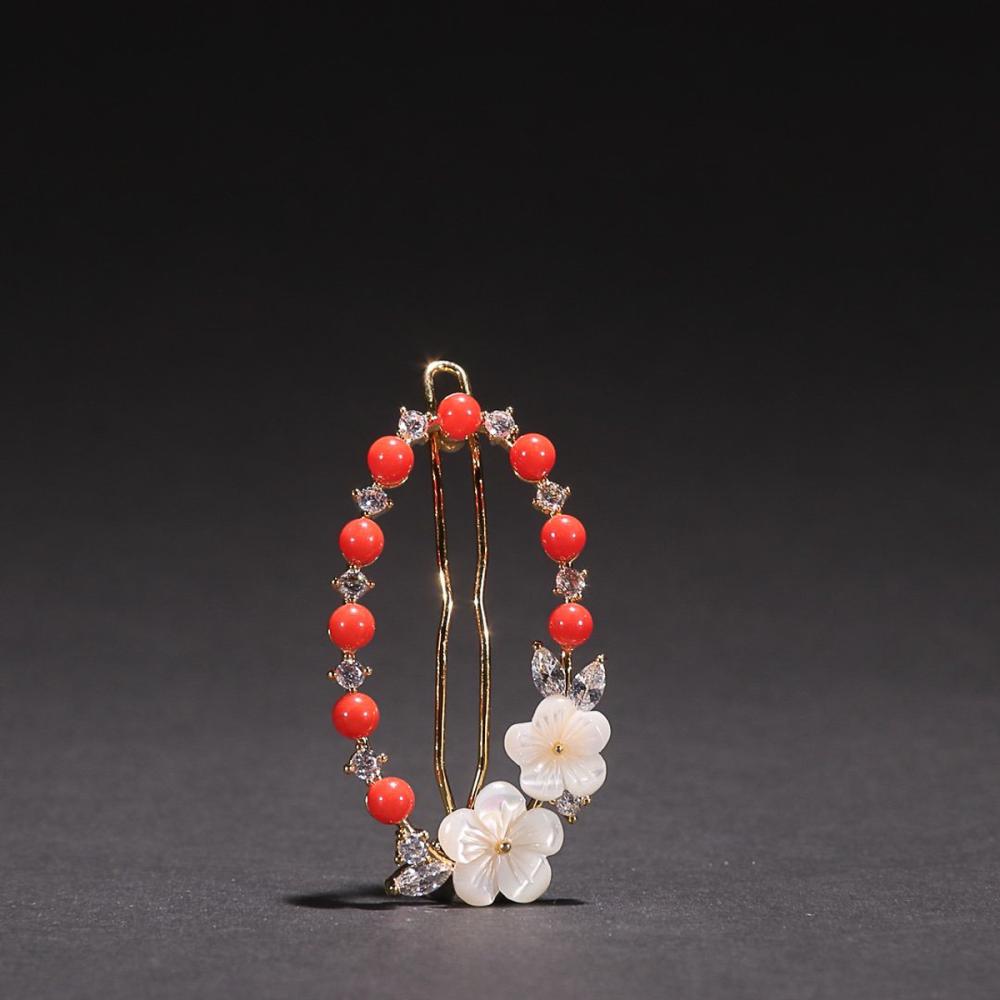 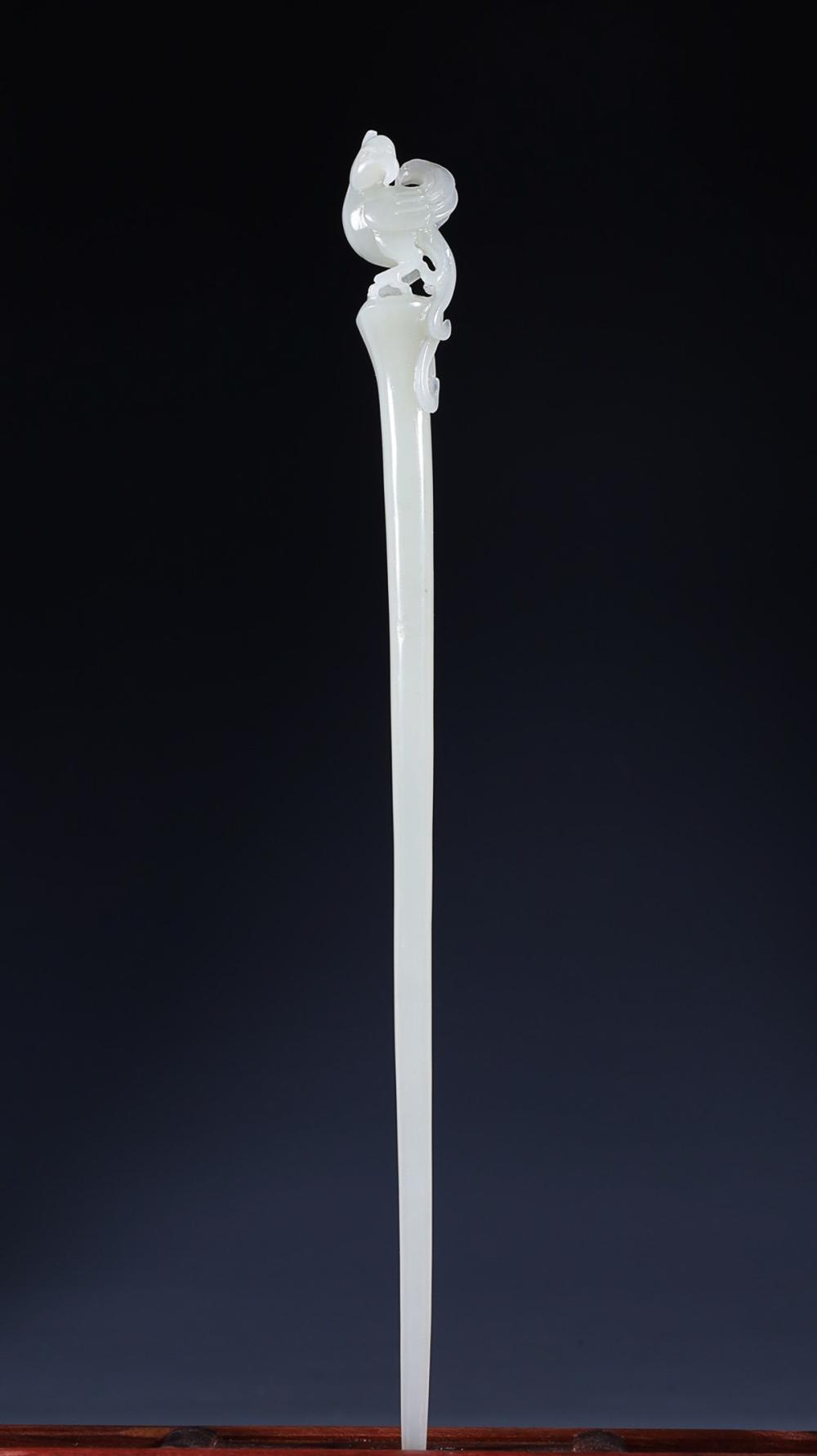 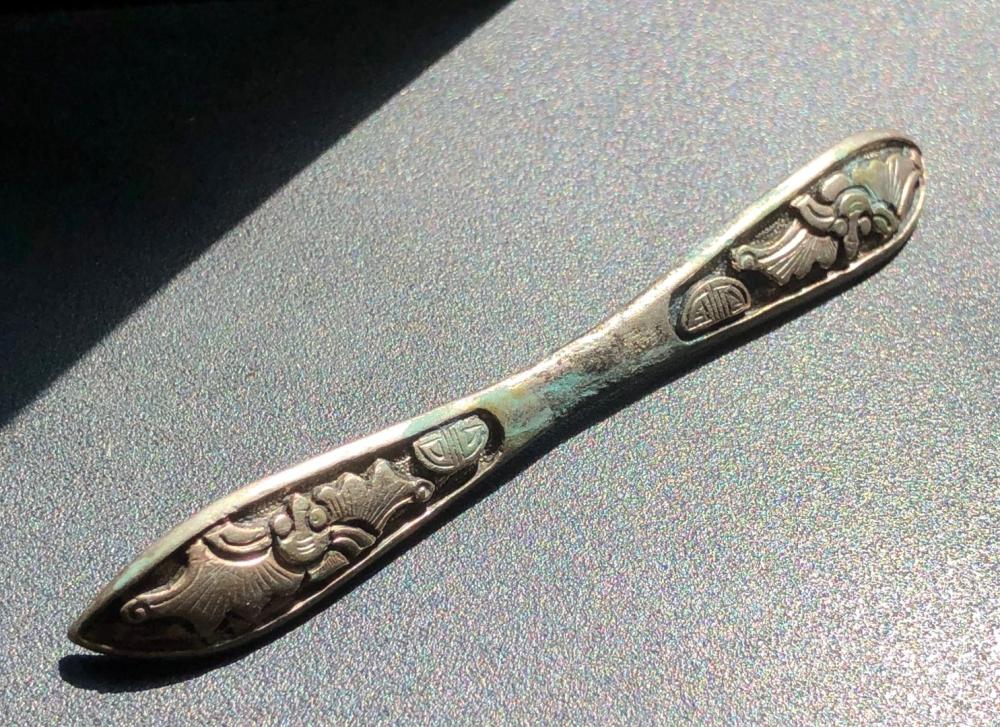 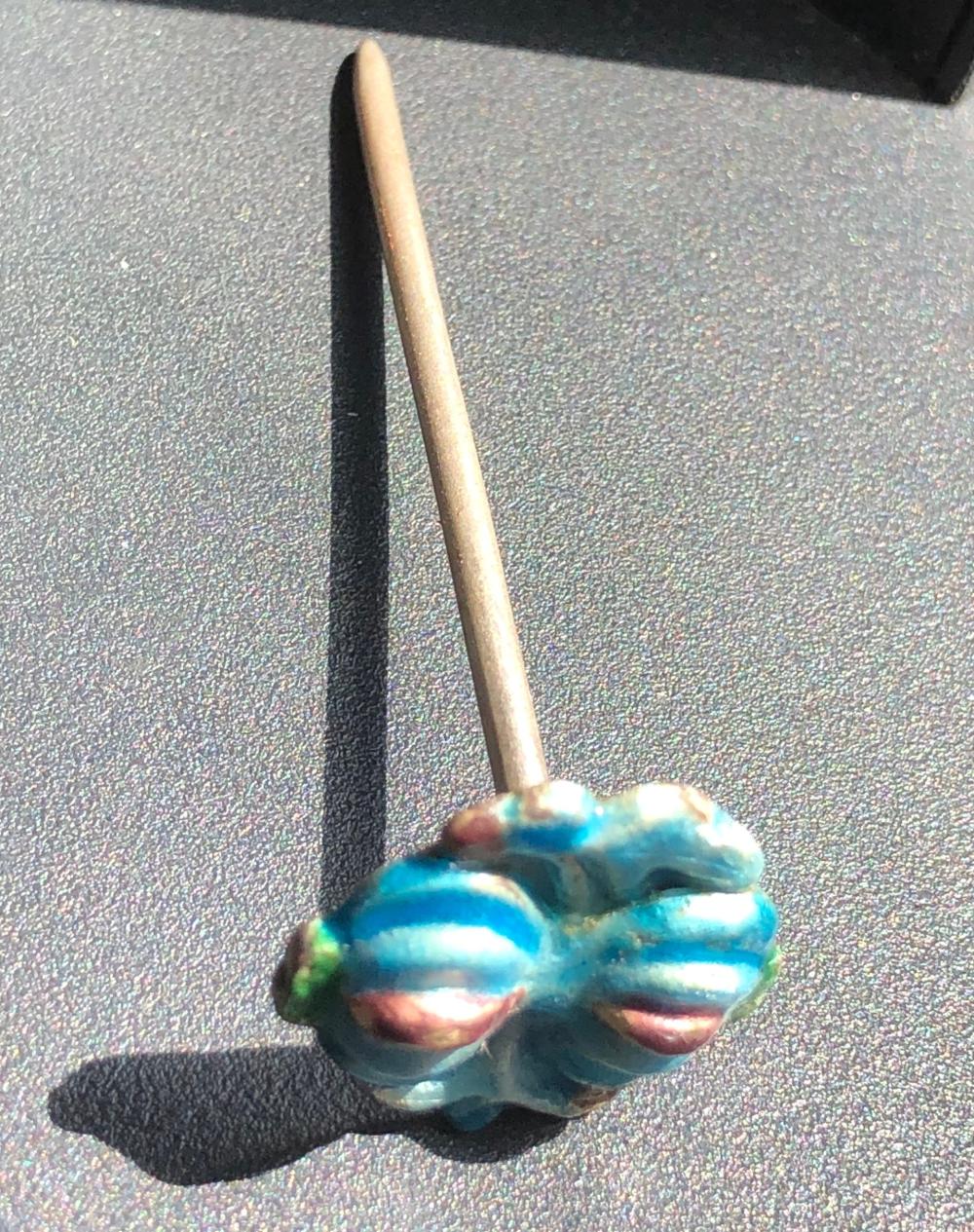 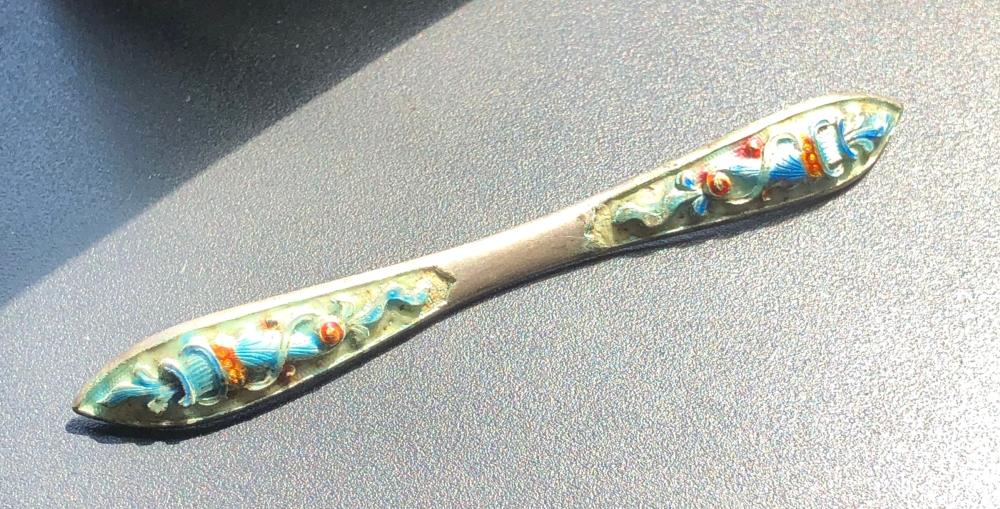