Chinese seals, much like current-day signatures, were used to produce important unique and distinct marks in ancient Chinese times to prove the authenticity and identity of a document’s issuer. These marks were usually produced using red-colored ink, and by stamping a seal that was either carved out of wood, ivory, bamboo, jade, or metal.

Chinese seals were not only valued for the marks they made. Great value was also placed in the quality of the carving. To the Chinese literati, carving a seal was viewed as its own art form, equal to painting or drawing. 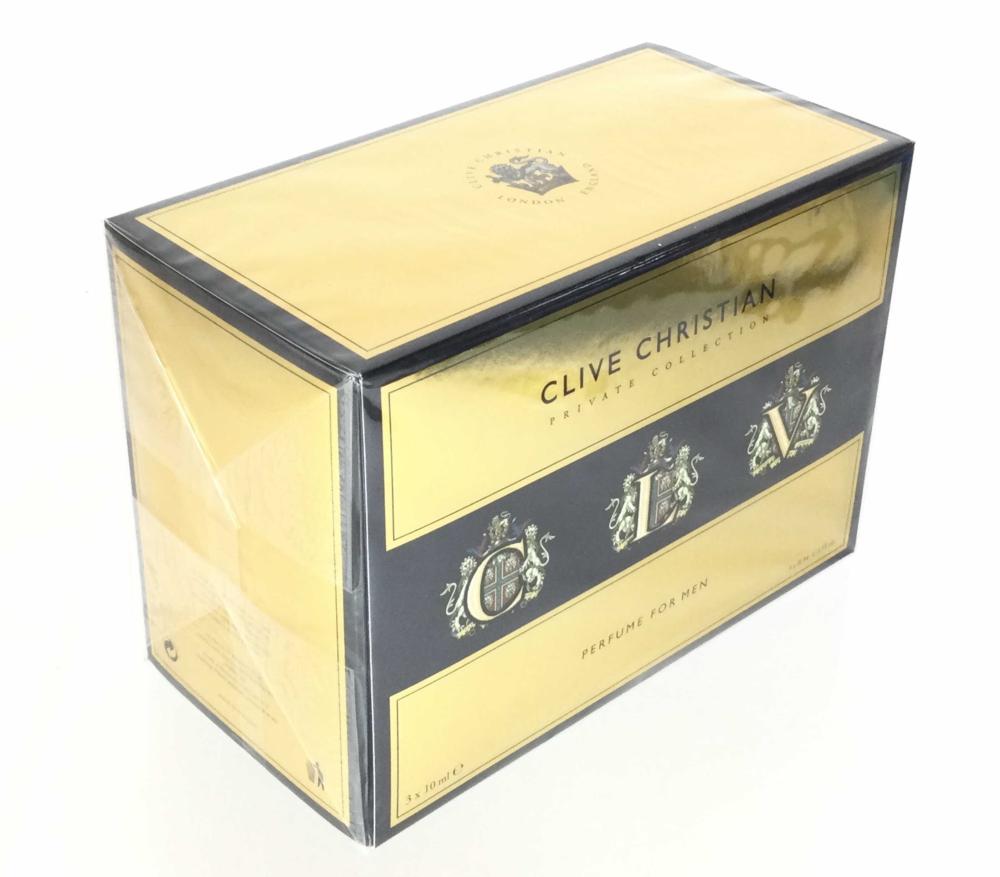 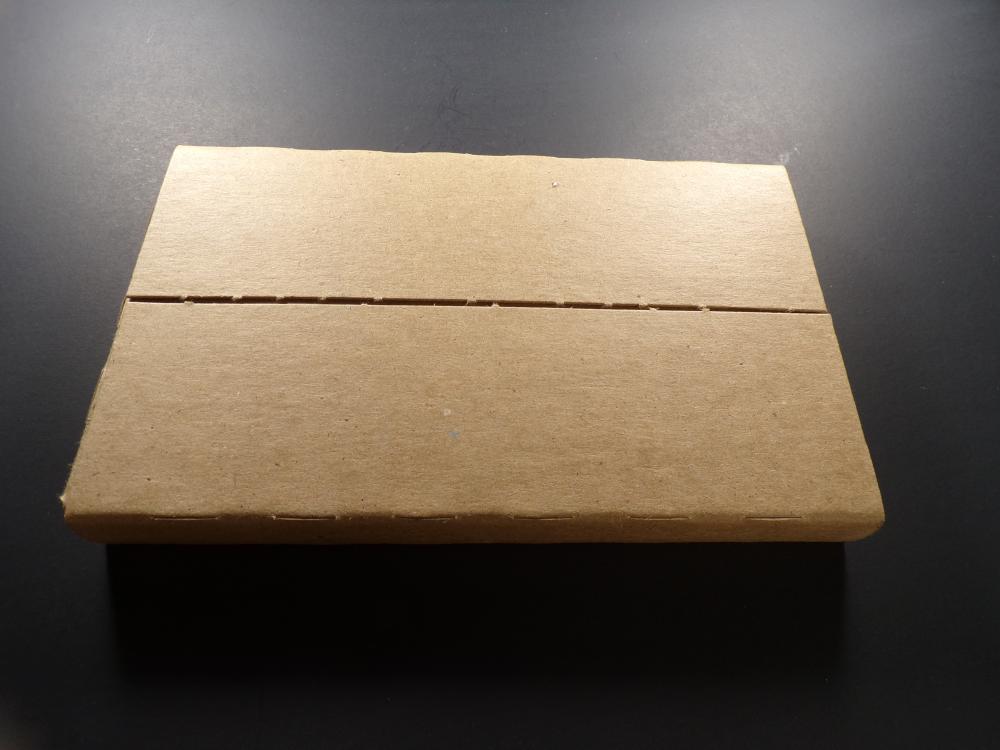 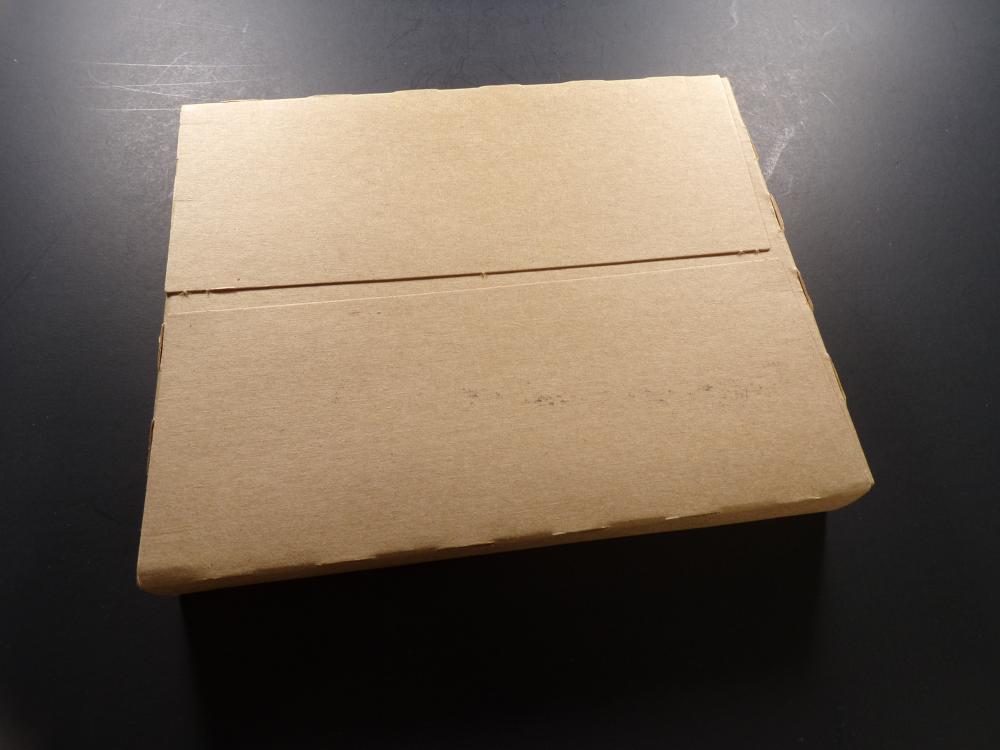 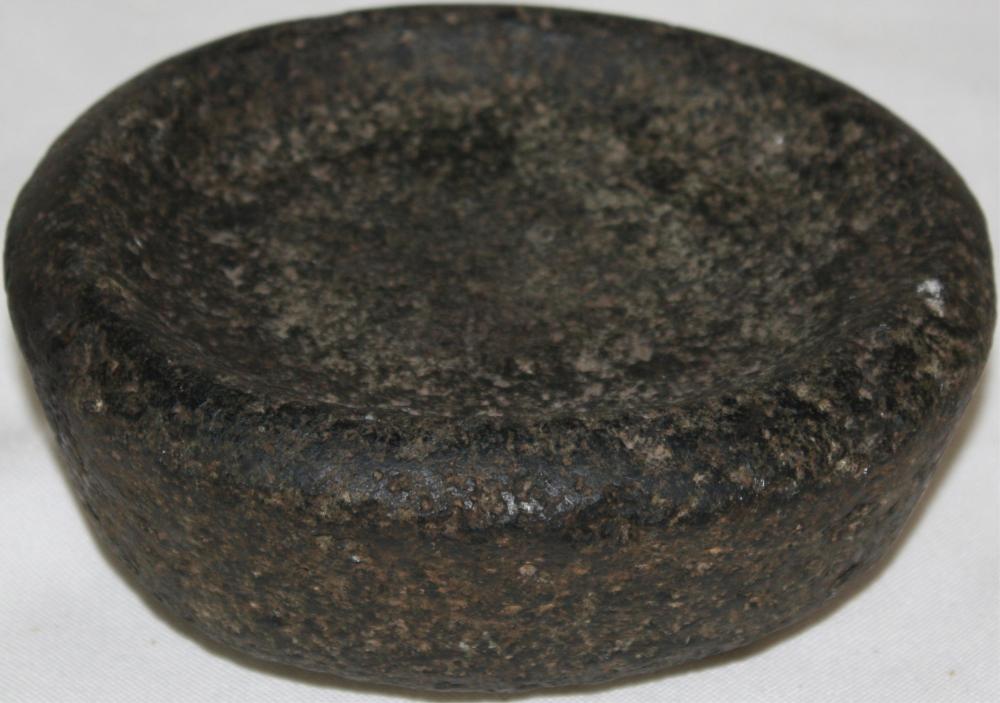 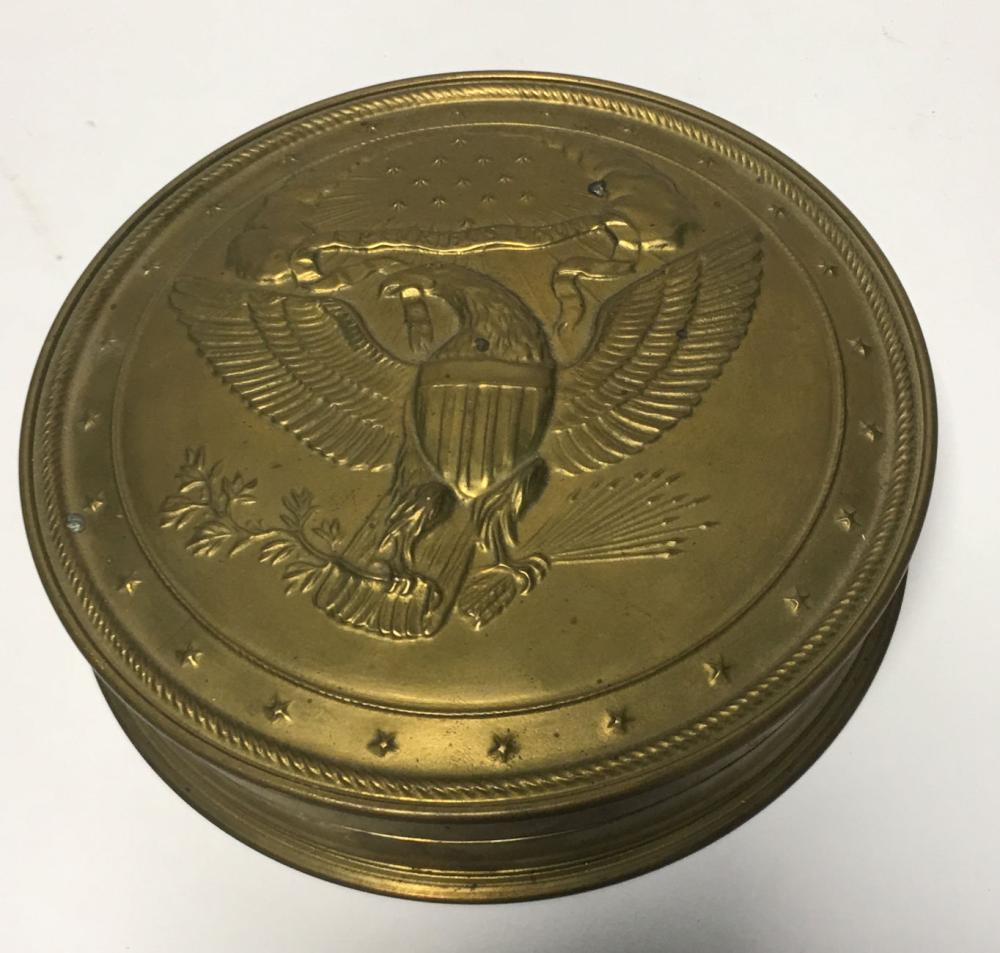 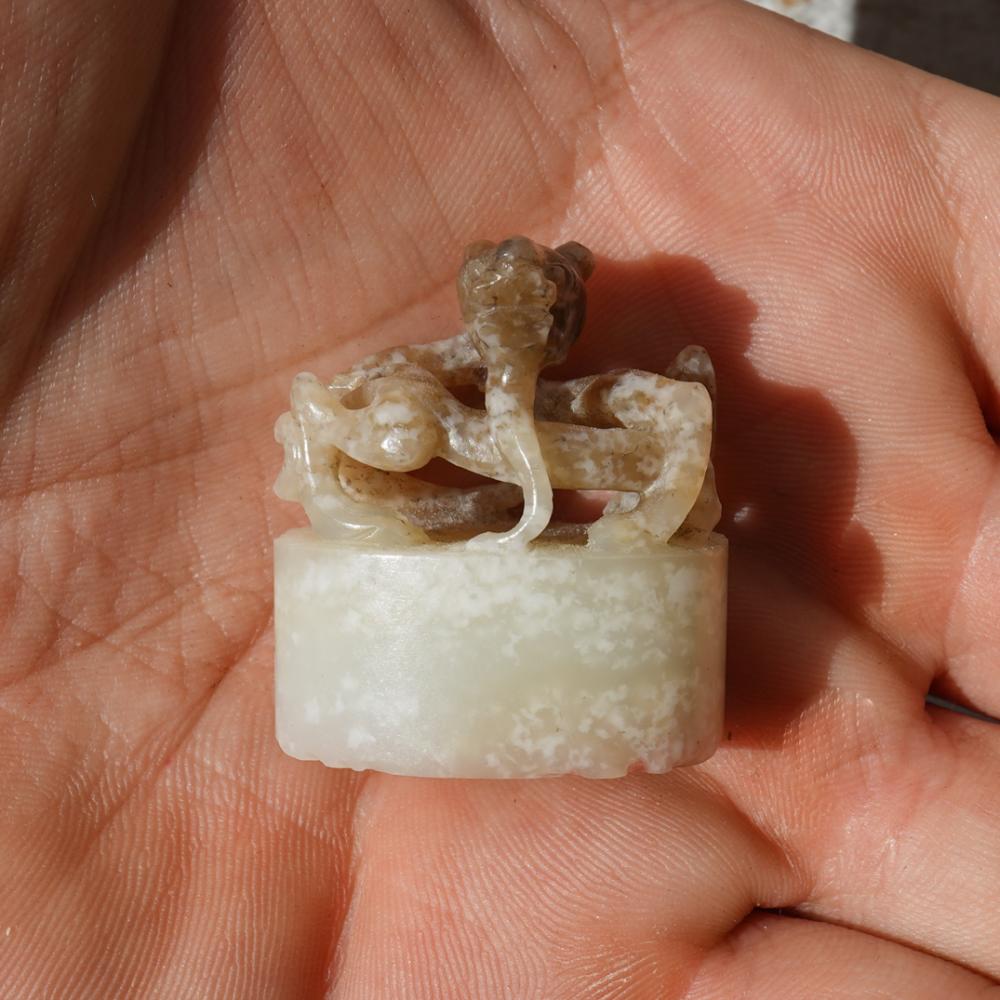 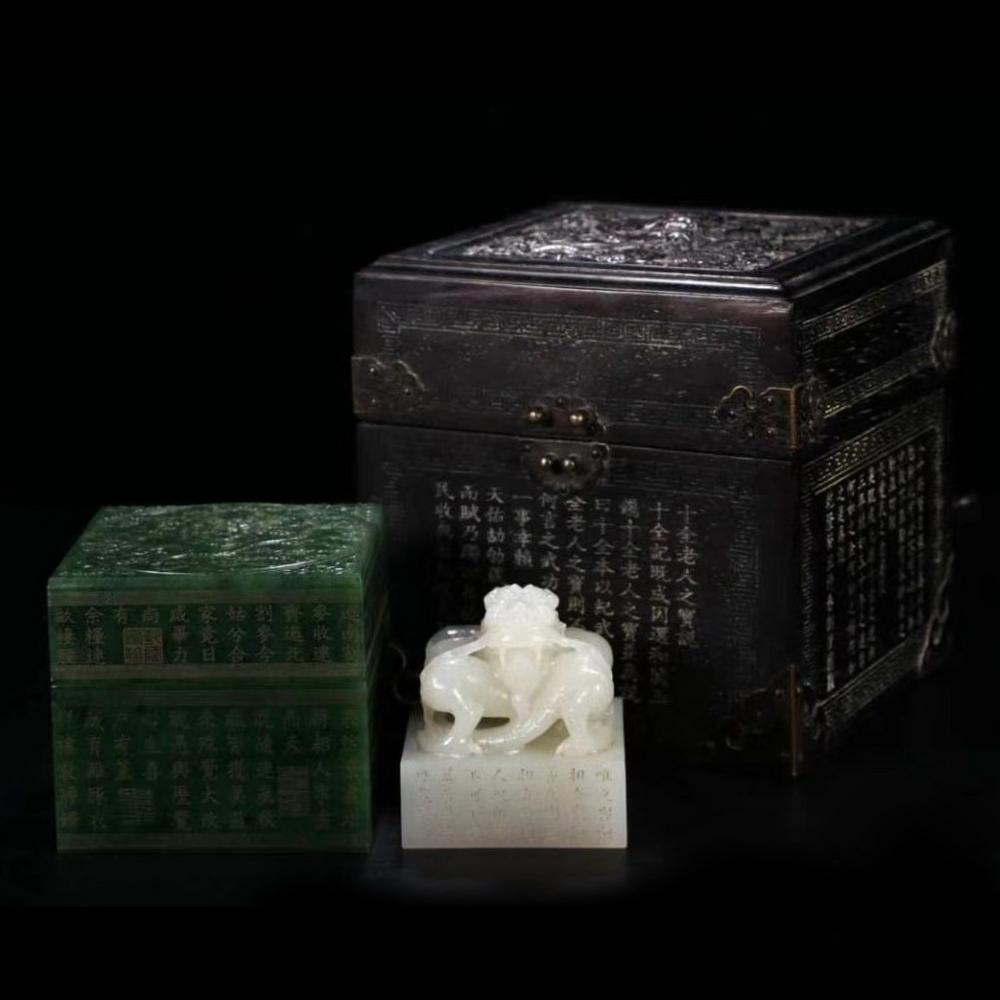 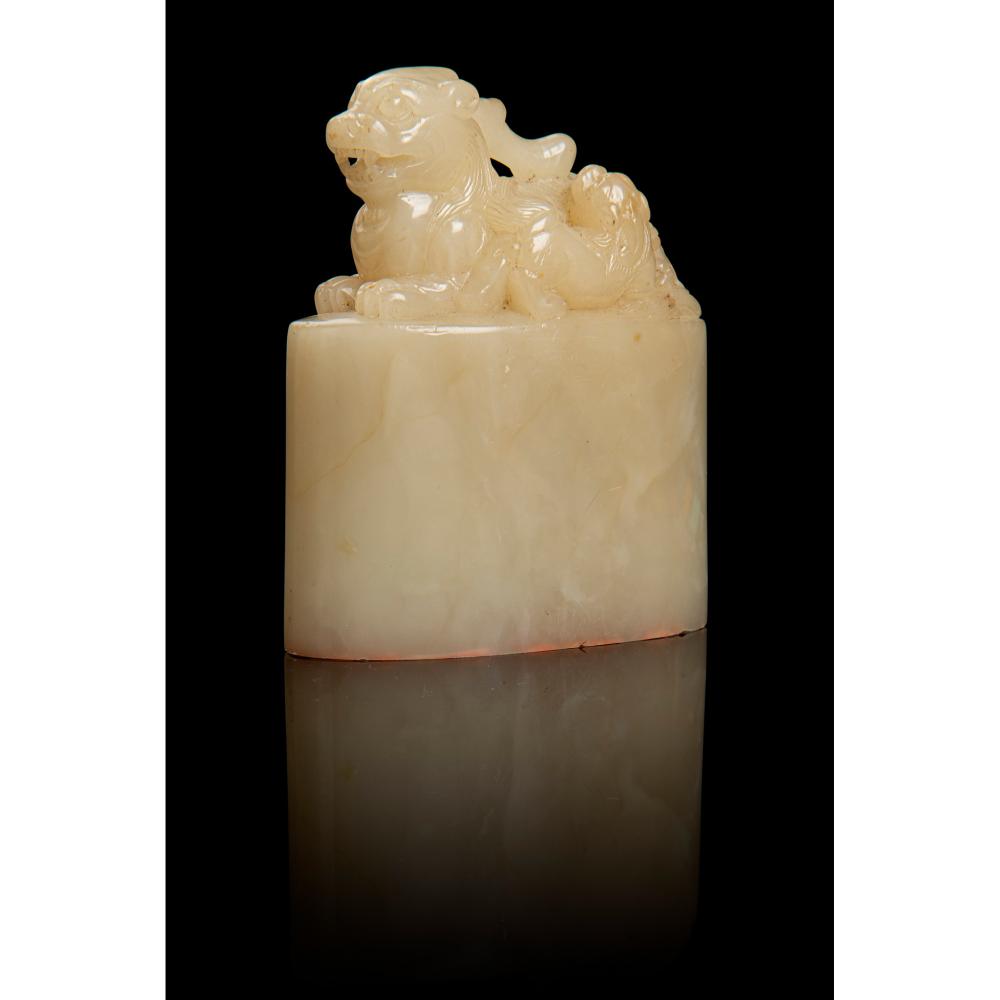 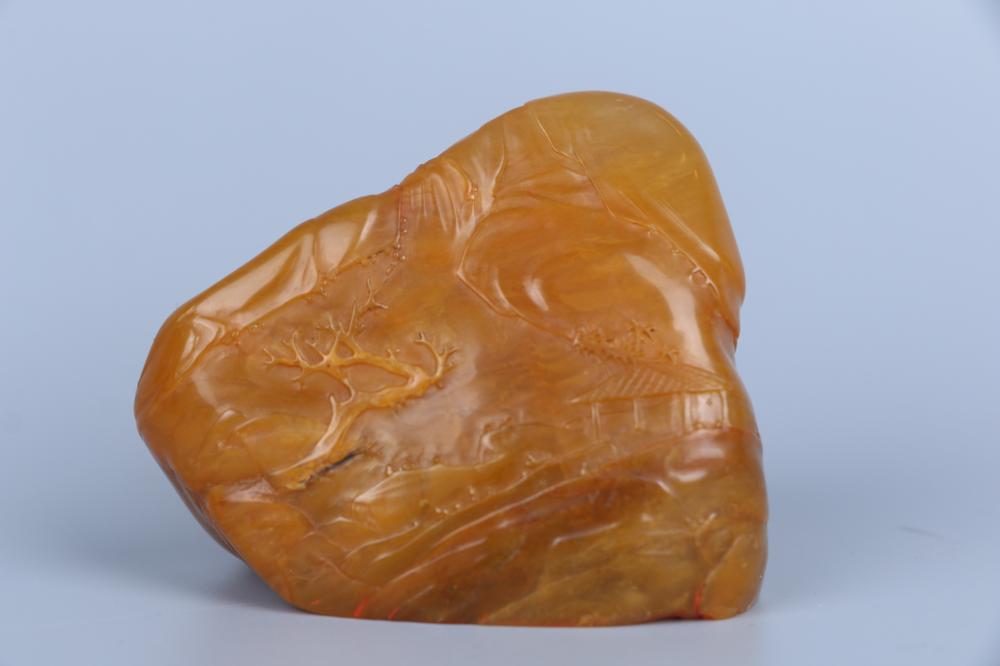 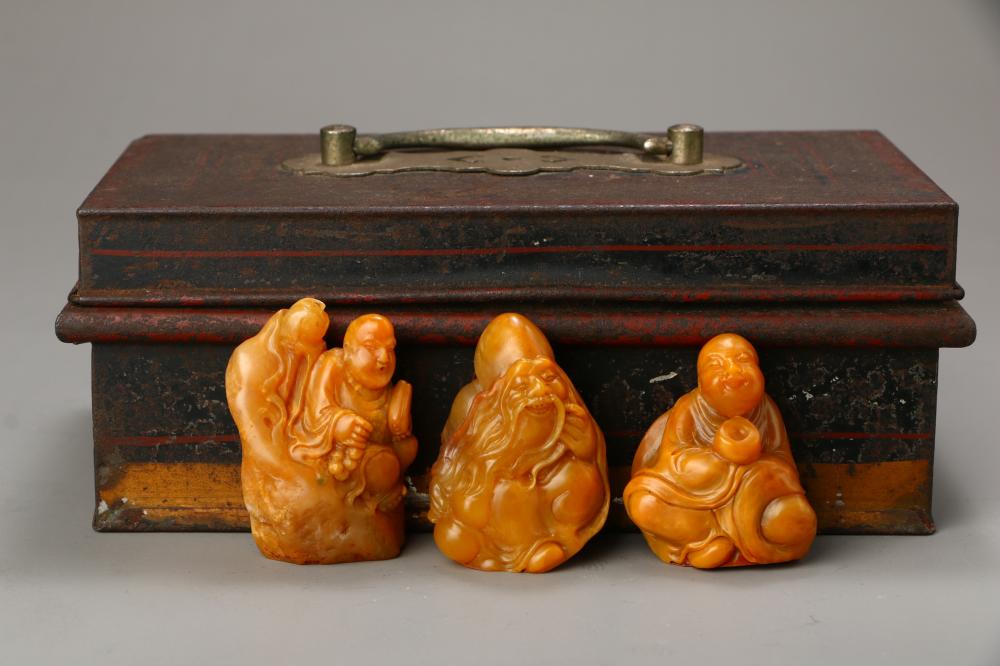 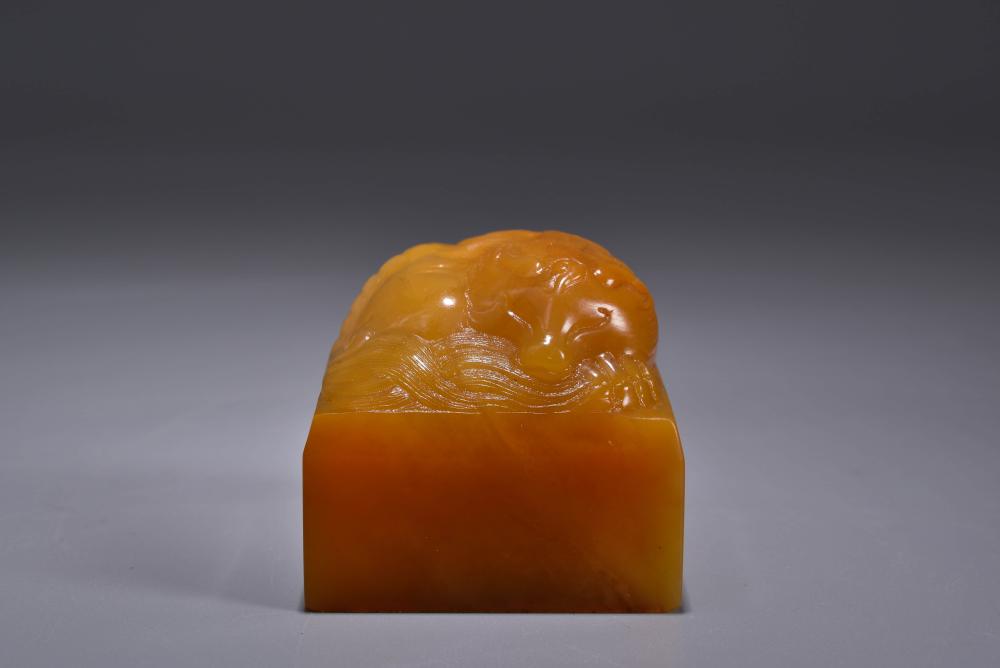 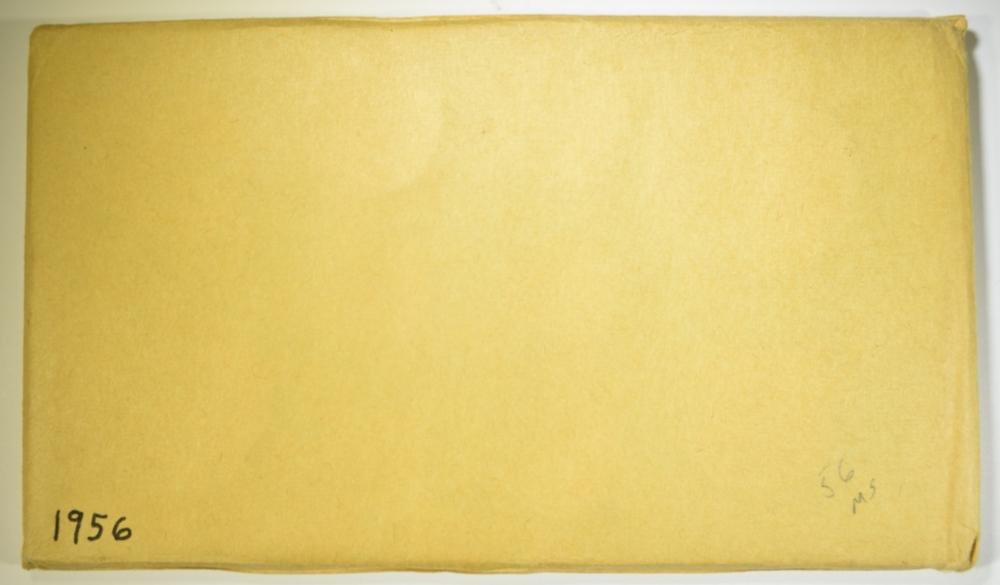 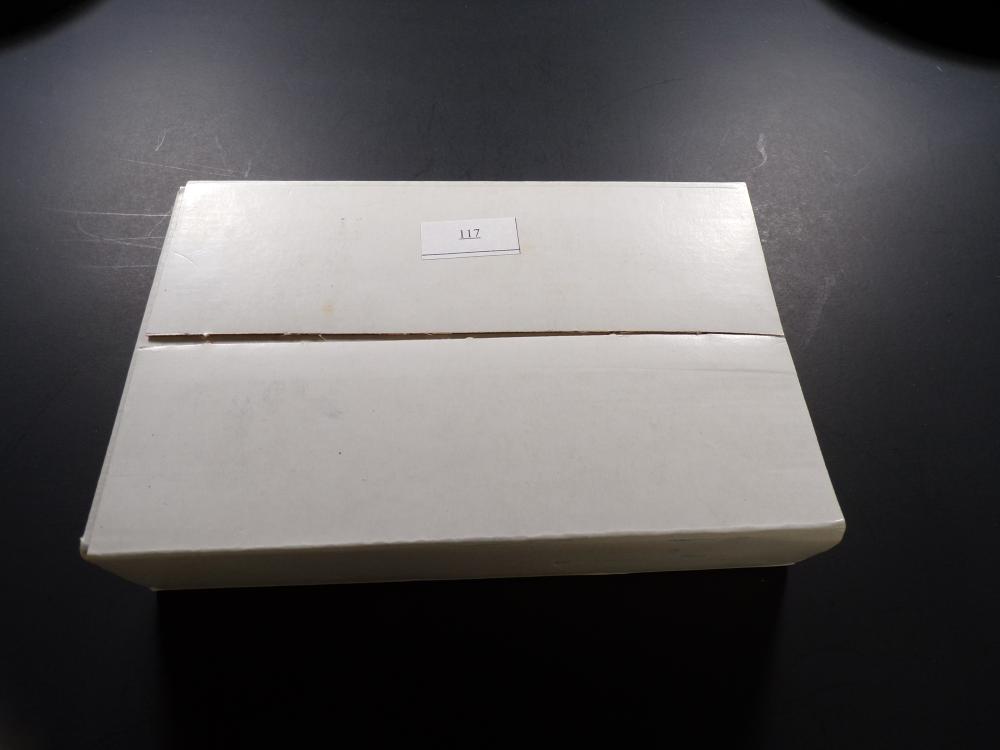 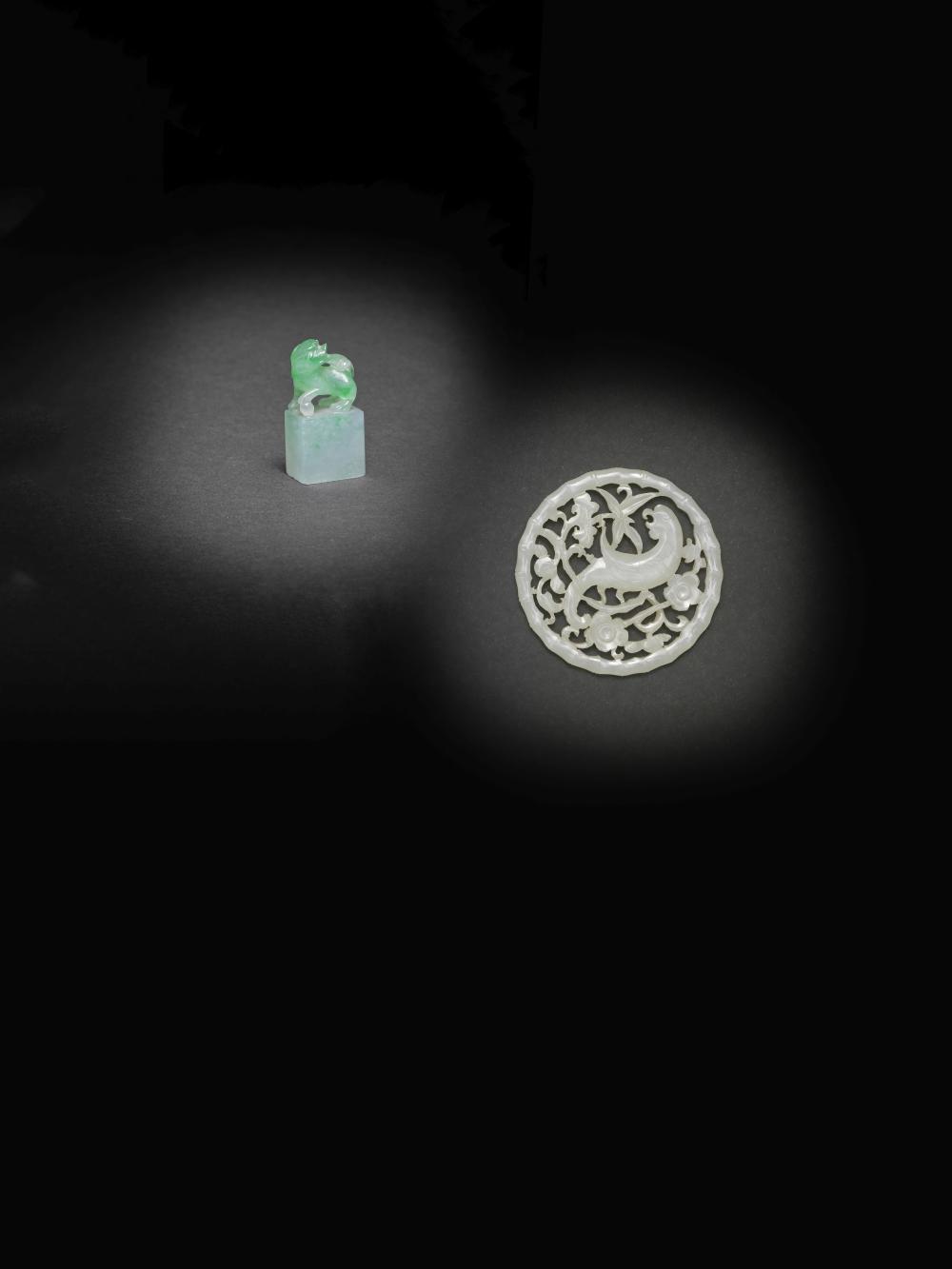 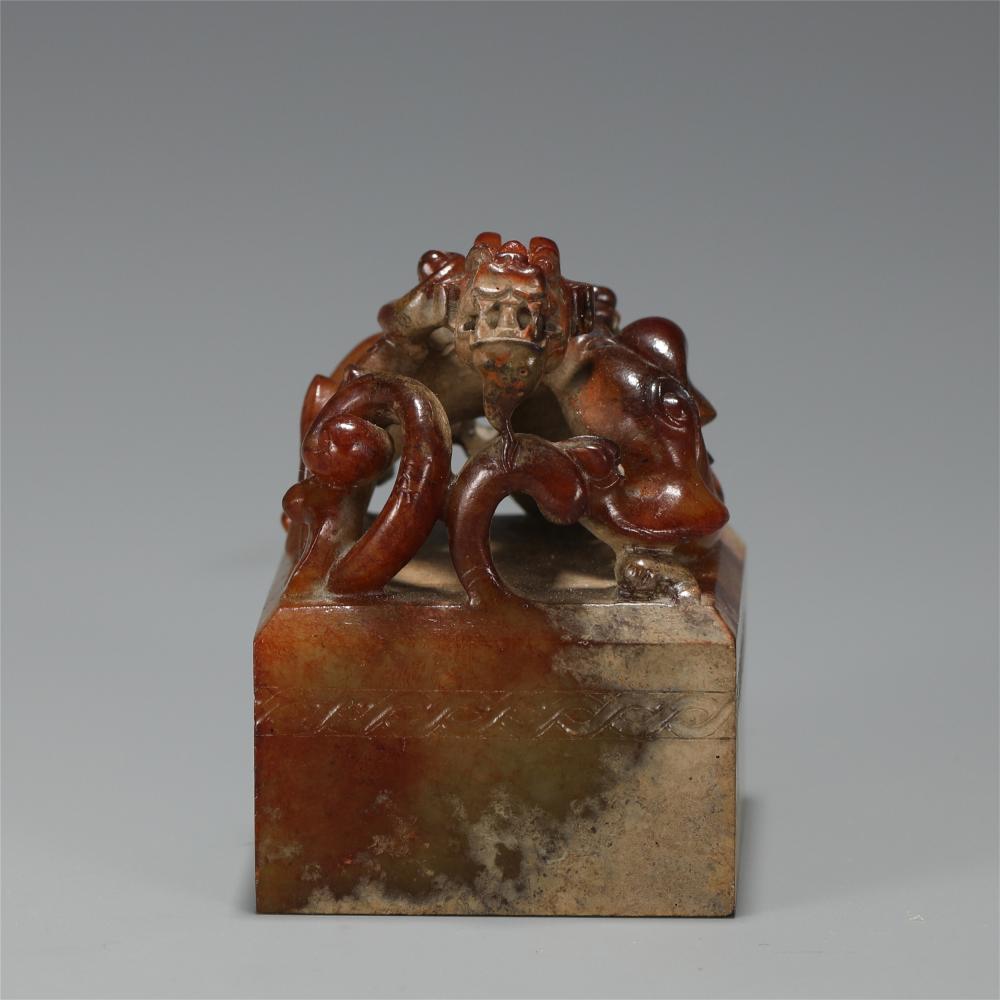 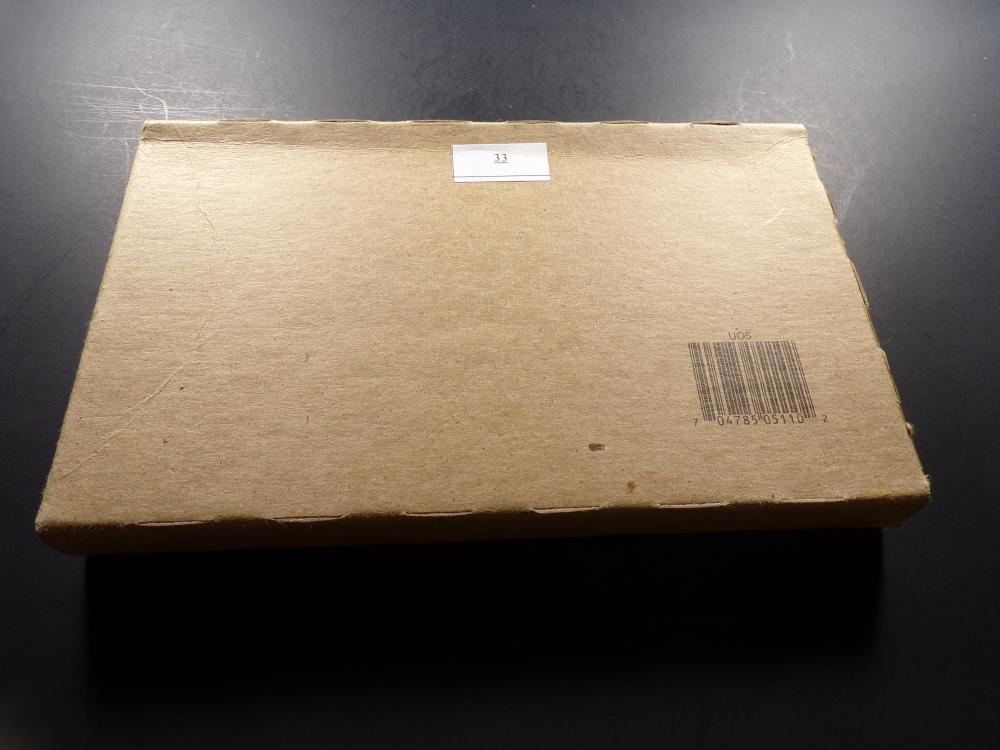 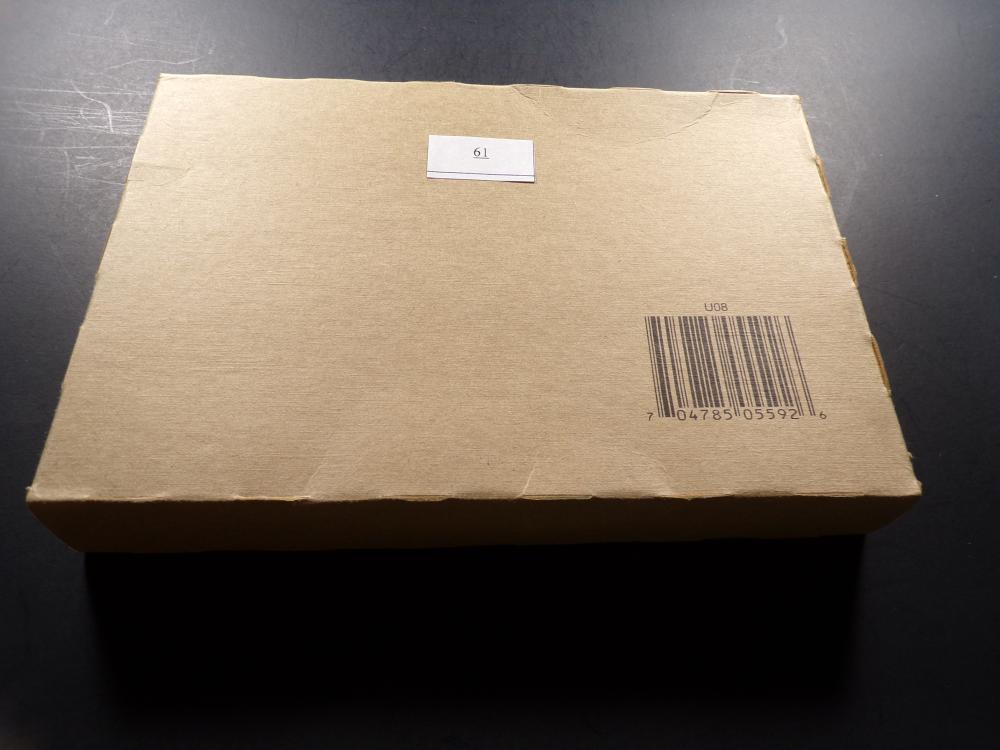 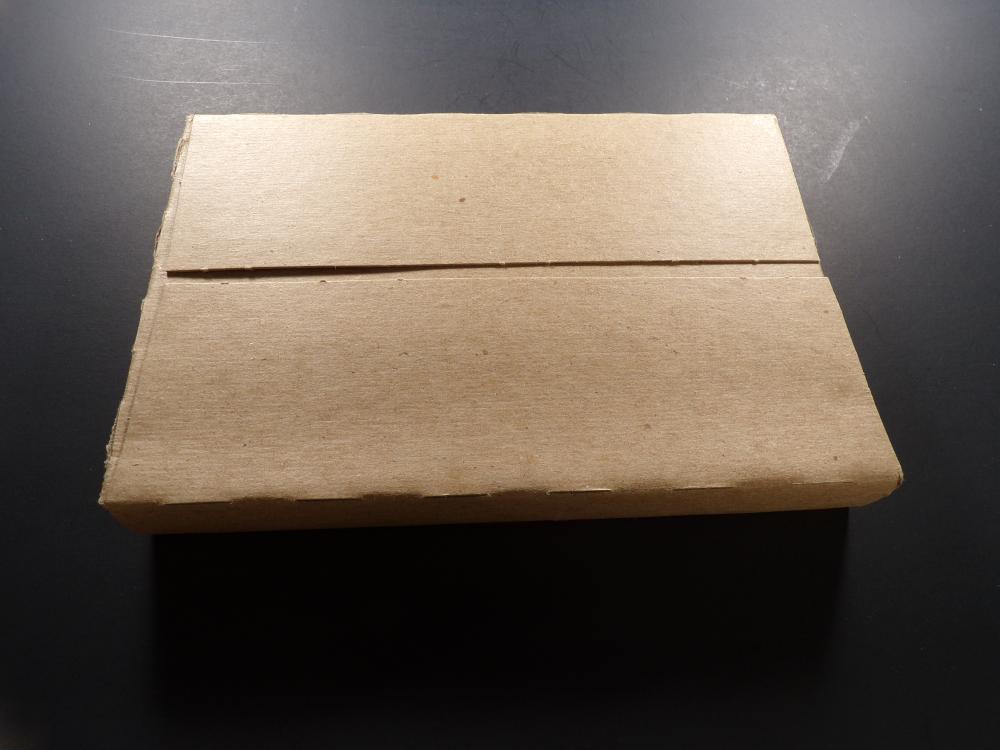 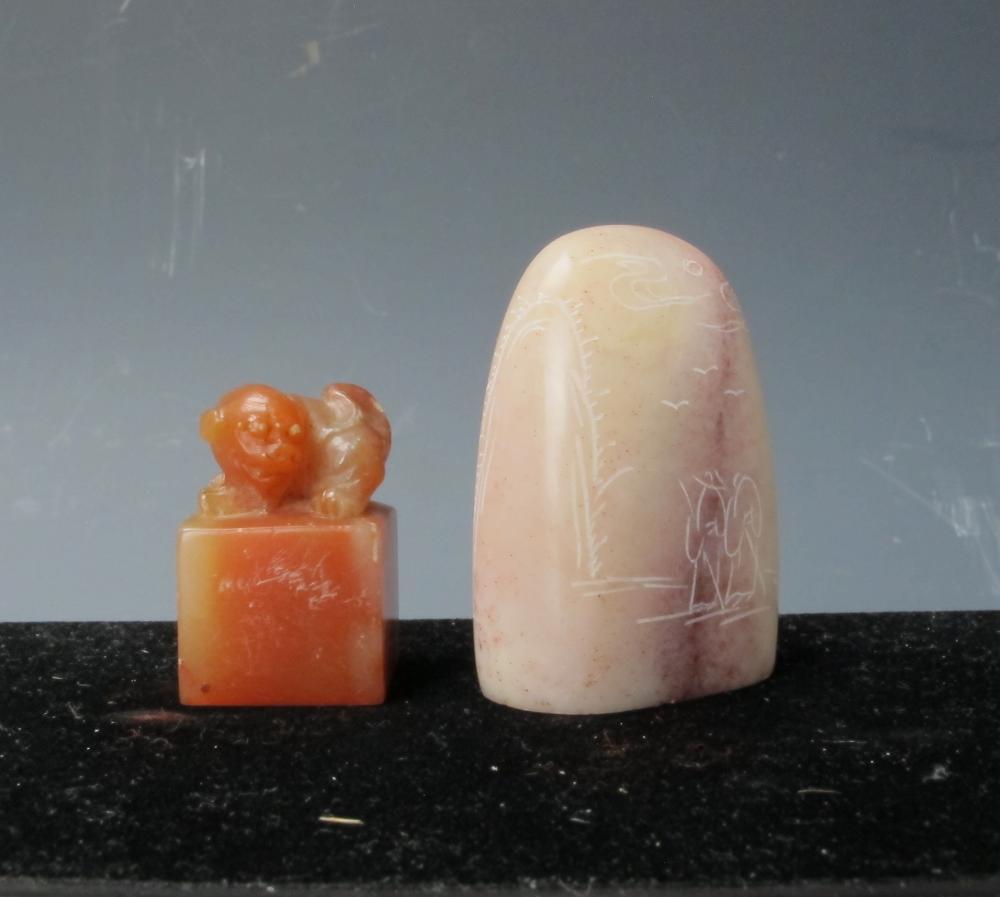 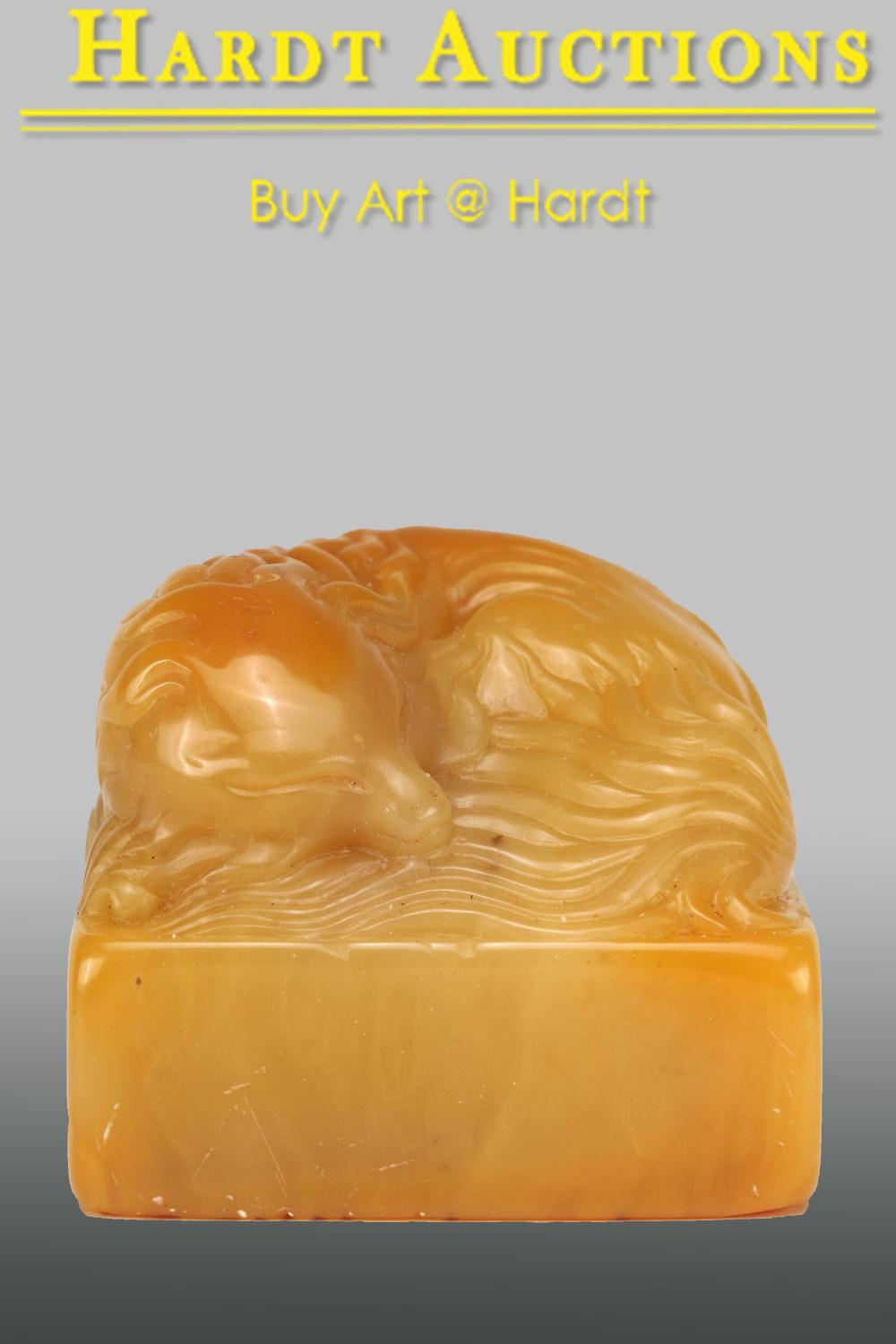 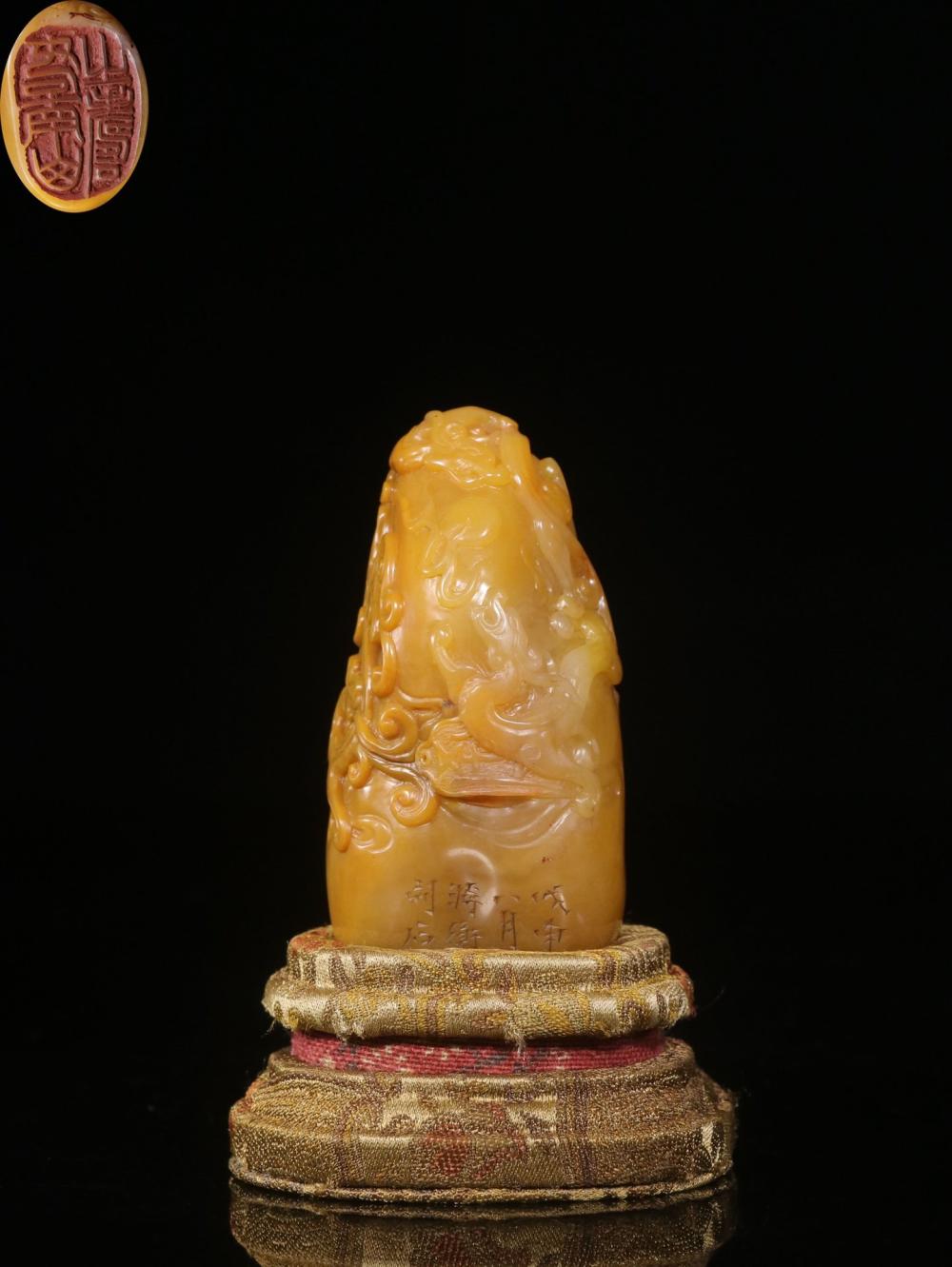 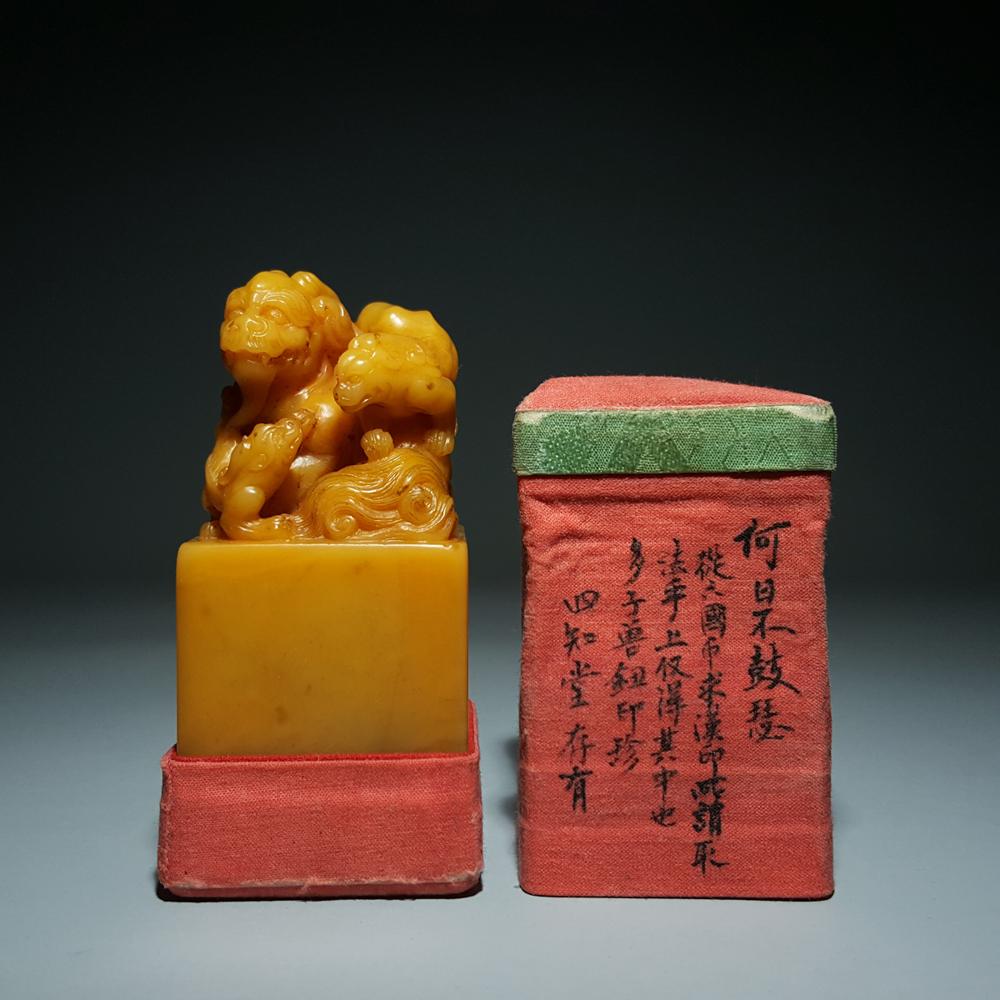 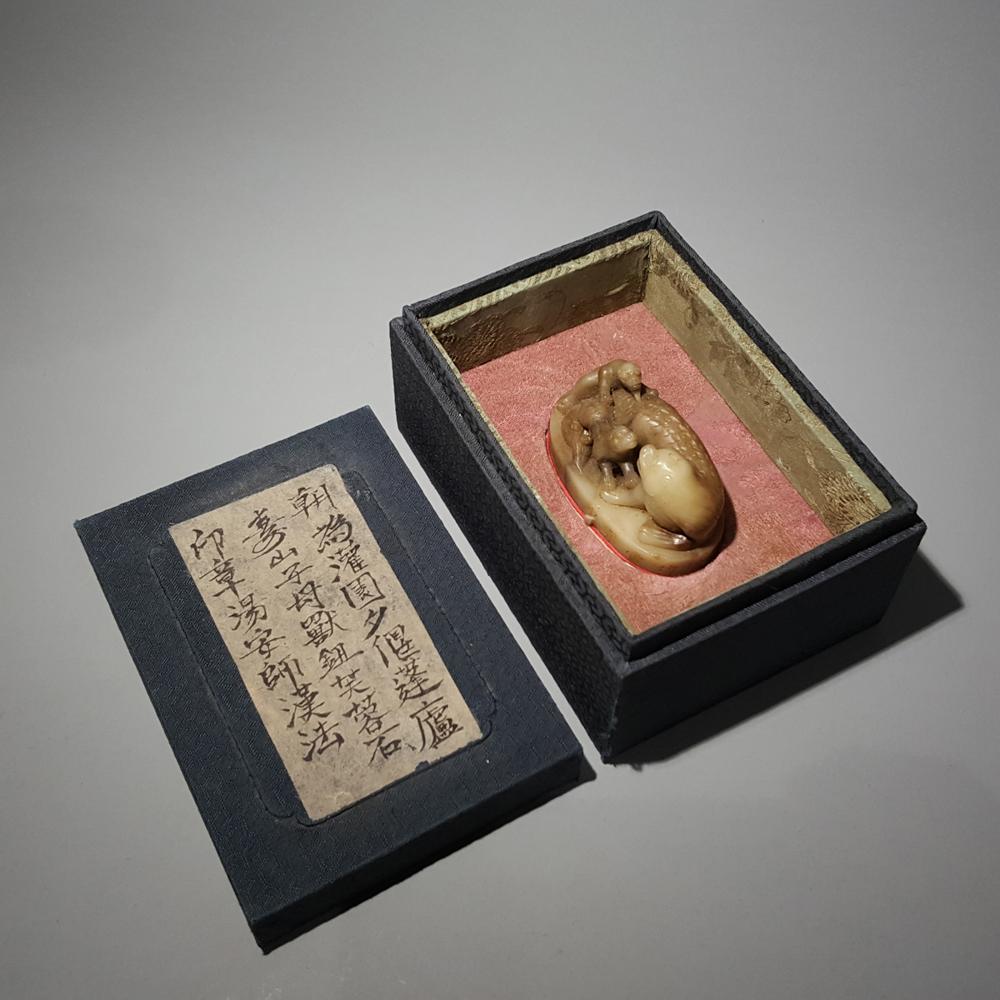 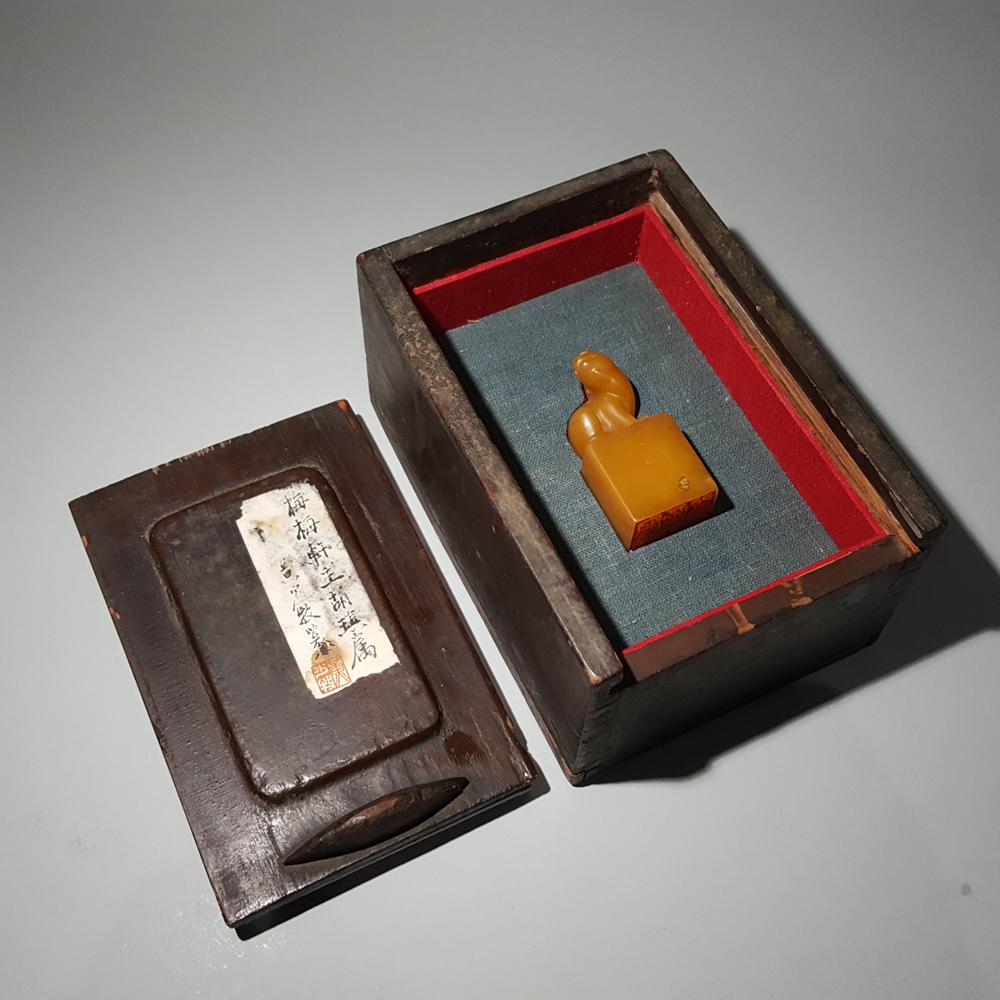