Originally made of bronze, and later of steel and iron, the first Chinese swords are thought to have been made during the Shang Dynasty over 3,000 years ago. Far ahead of their European counterparts, Chinese swordsmiths were masters of their trade in efficiency and technology, marking China as one of the greatest military forces during the Tang and Song Dynasties.

Early Chinese swords were very short, and made with shock-absorbency, flexibility, durability, and hard edges in mind. Over time, swords became longer, and their material composition became more varied. The three major types were wrapped, inserted, and twist-core. Wrapped steel blades consisted of harder steel wrapped over a softer steel core. Inserted steel swords had two sides of softer steel sandwiching an edge and core made of hard steel. Twist-core was made from soft and hard steel twisted and welded together.

All three varieties of swords are categorized into two types: jian and dao. Jian is the name for a double-edged sword, and a dao only has one edge. 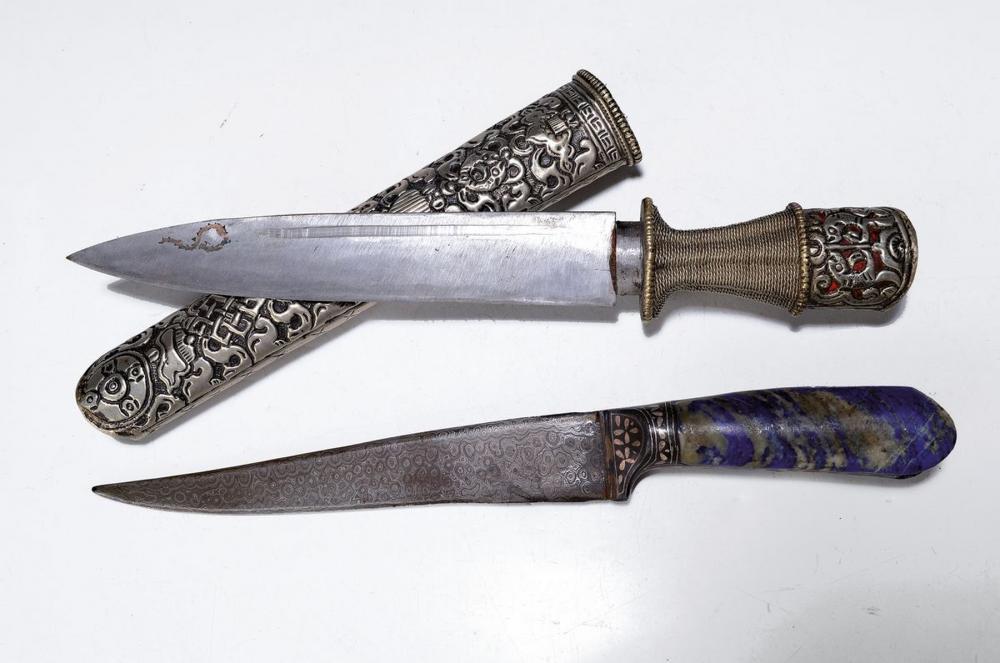 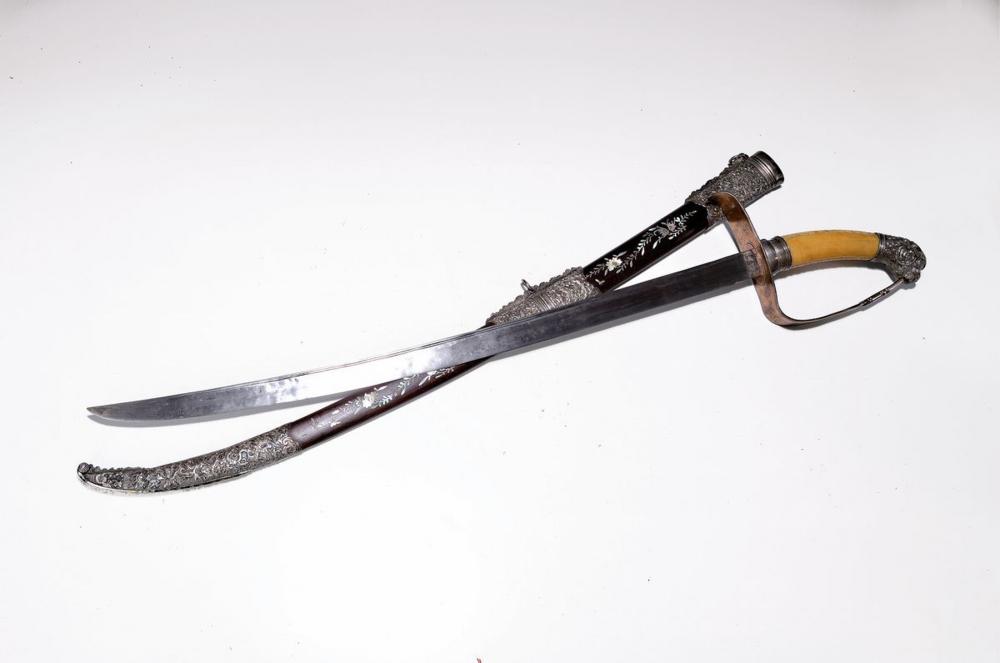 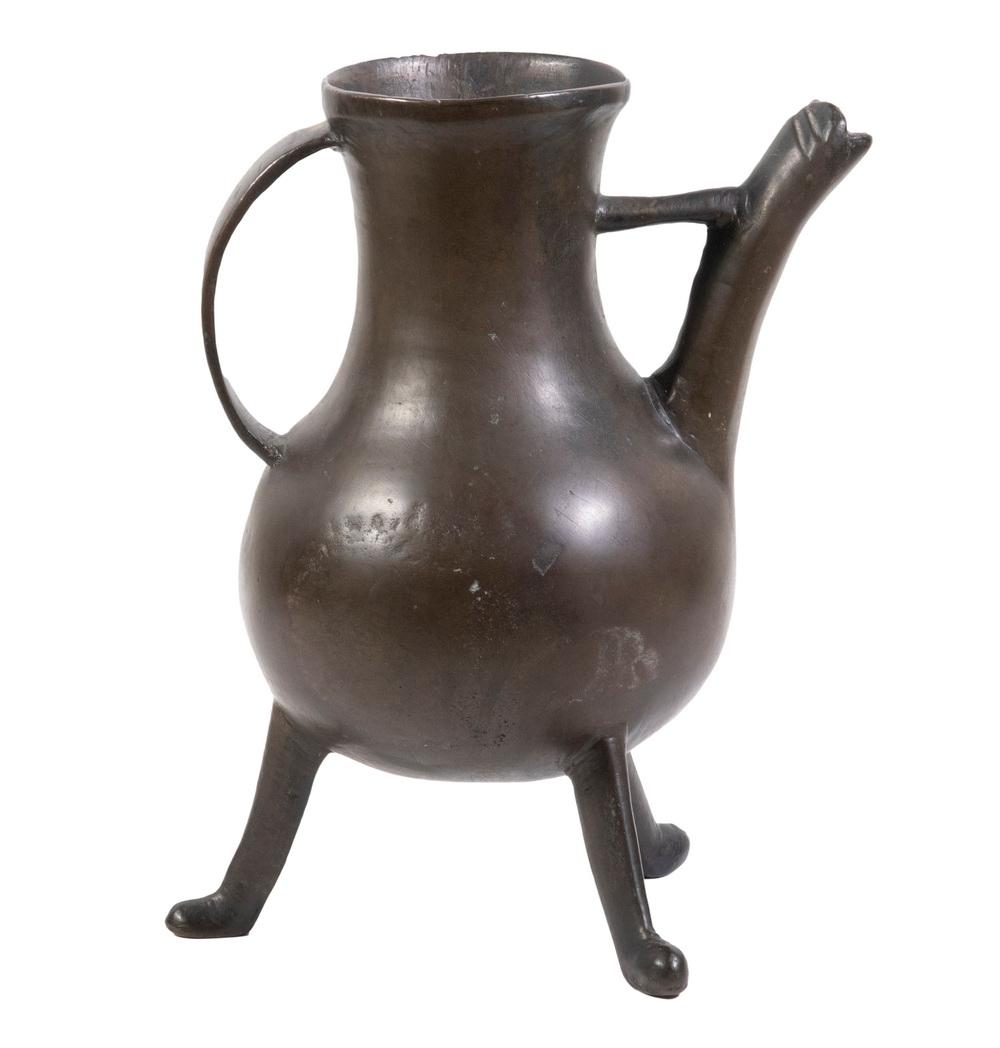 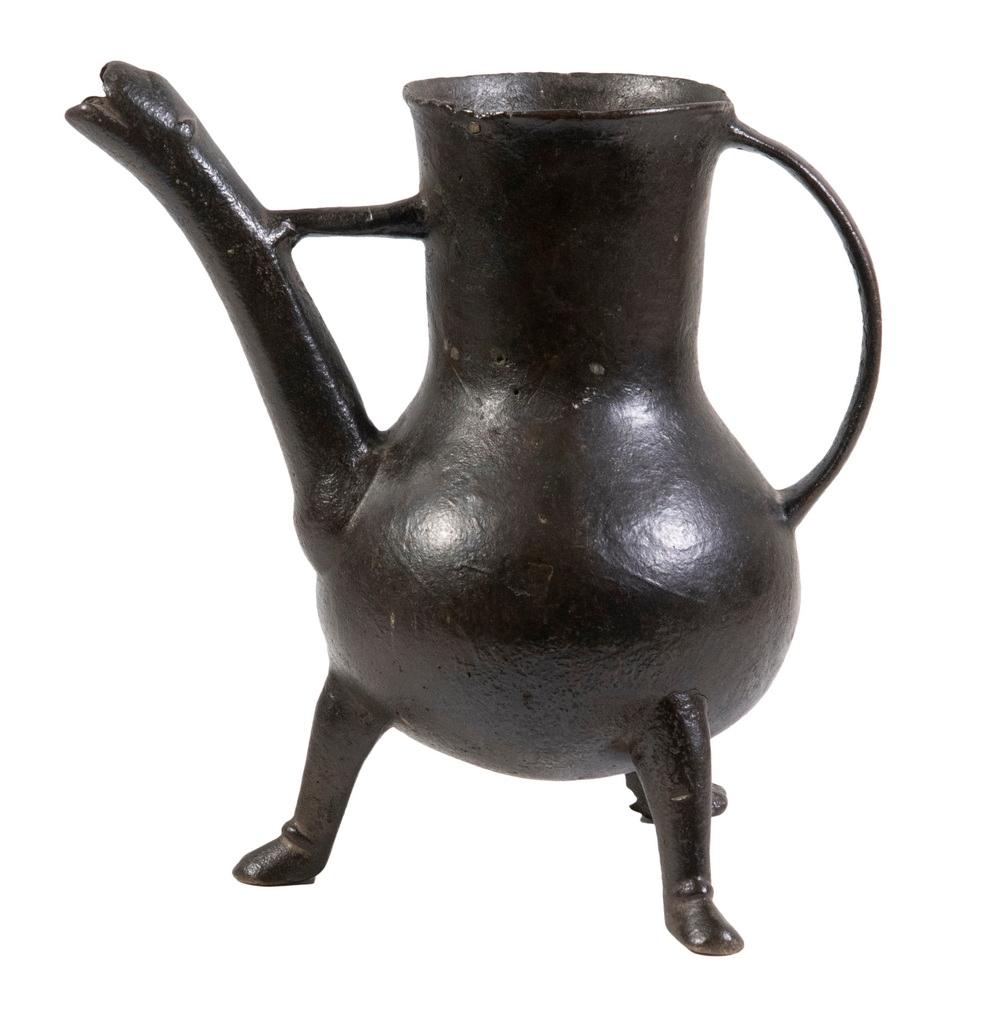 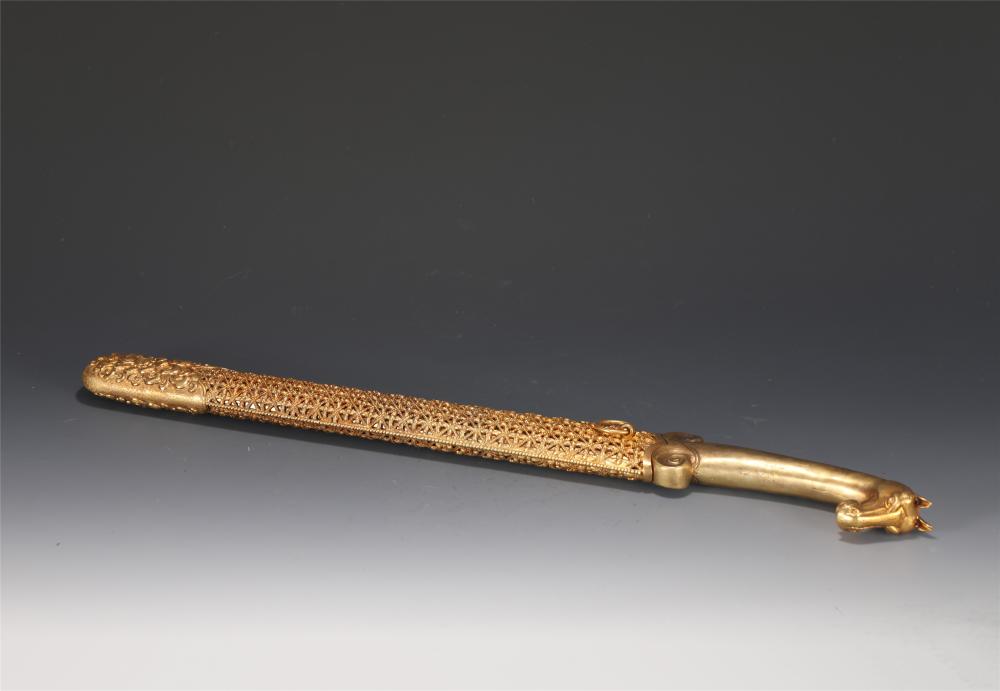 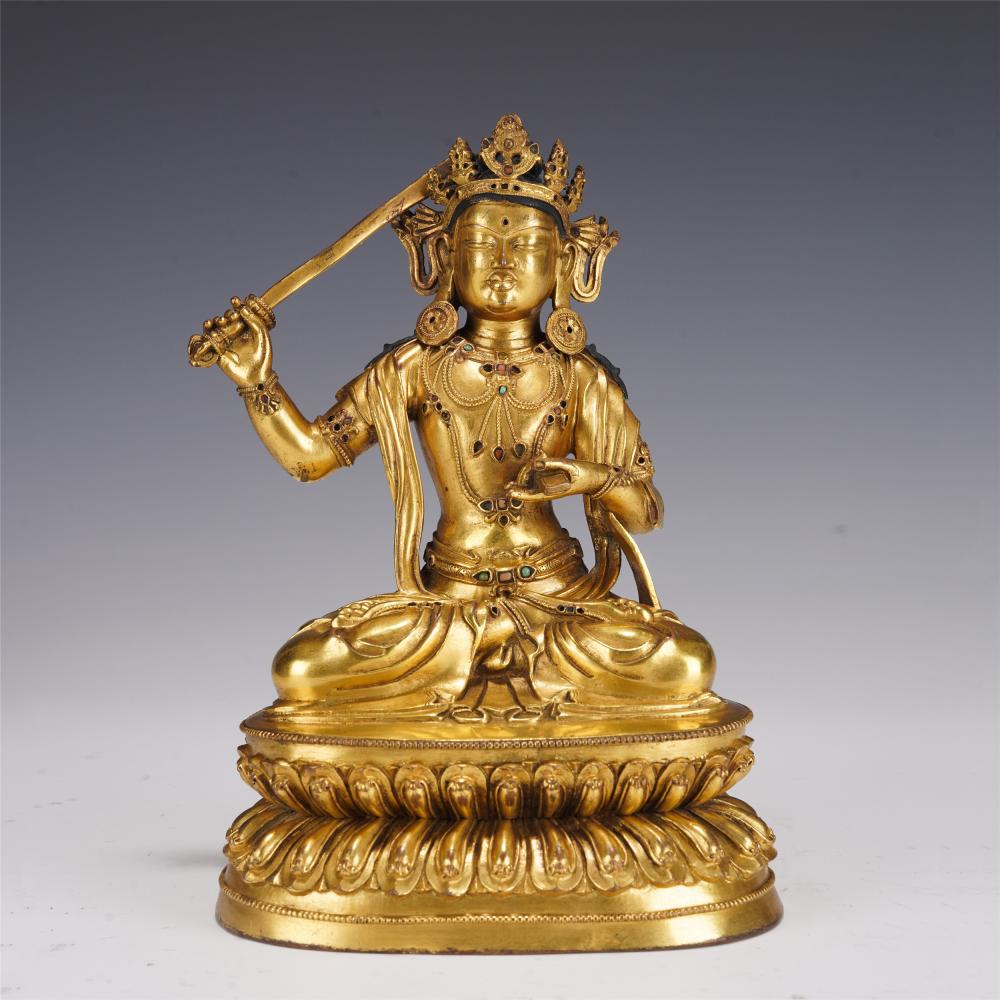 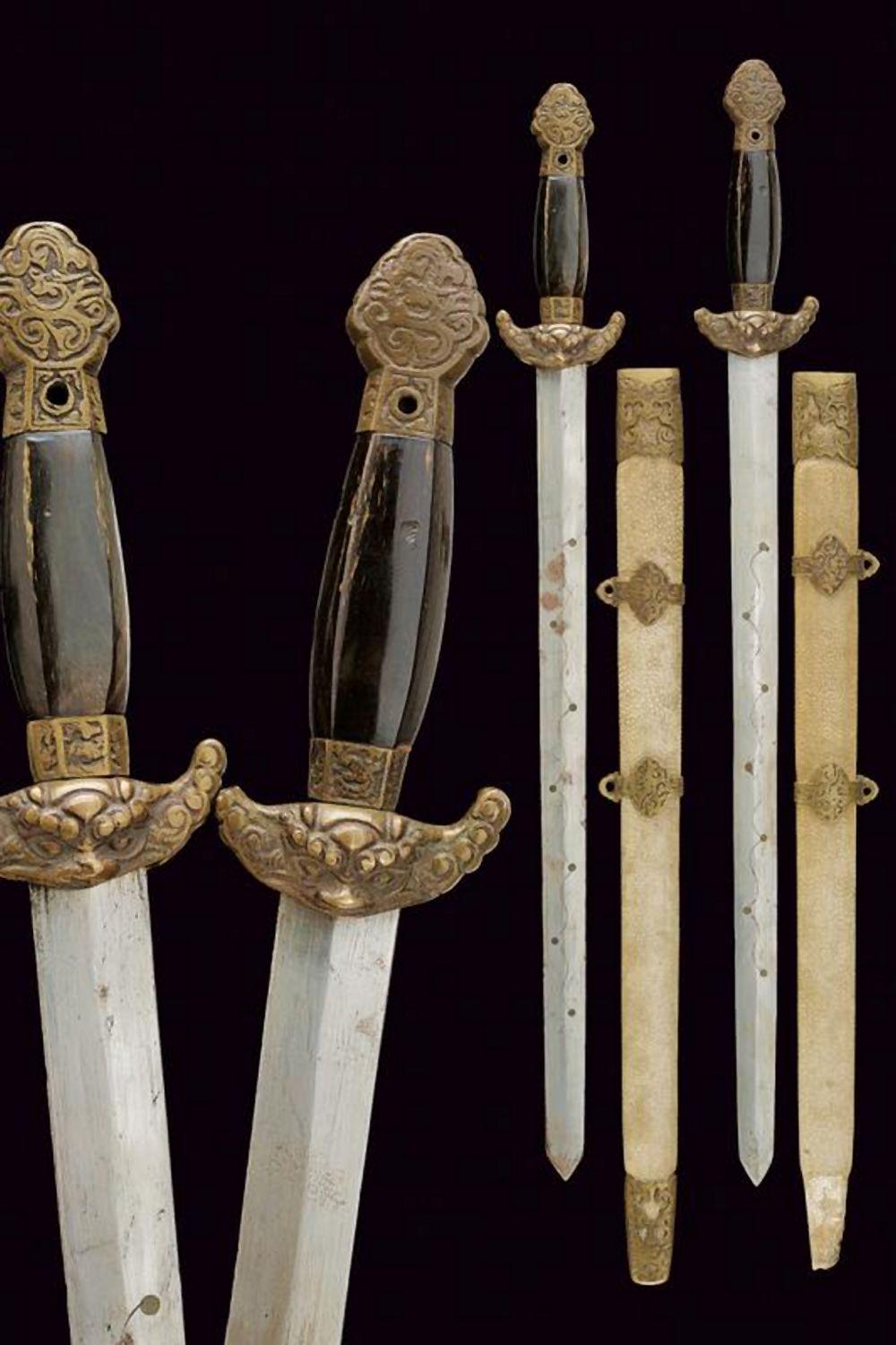 A pair of jian (swords) 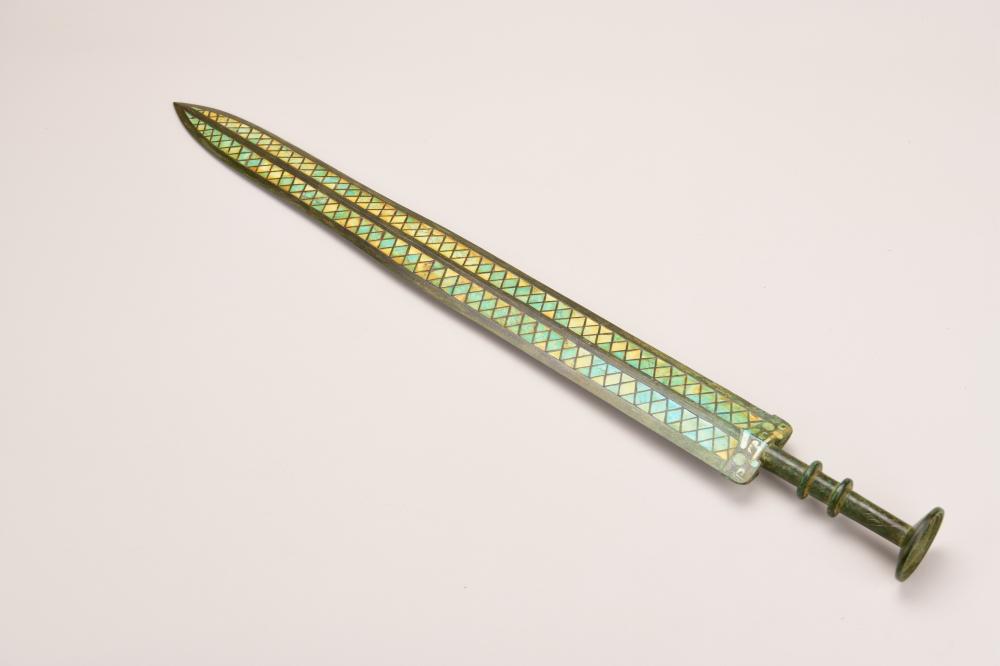 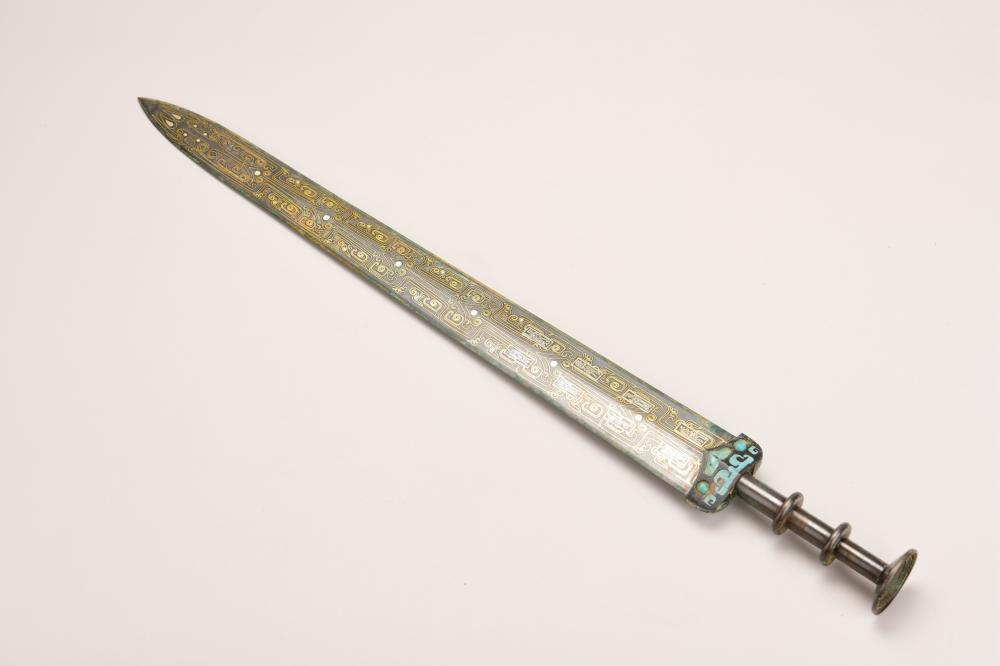 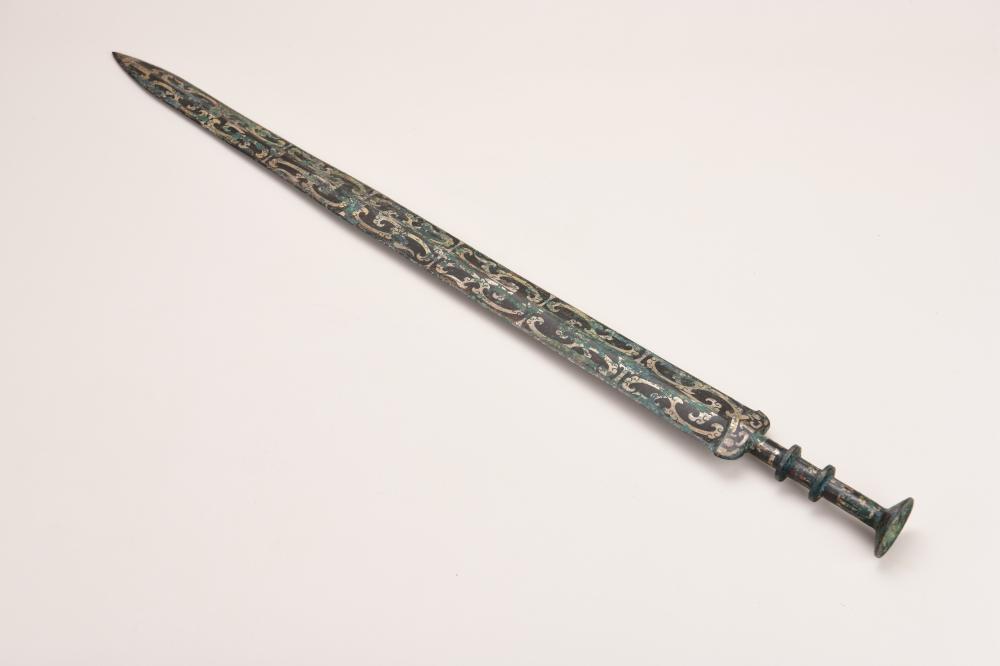 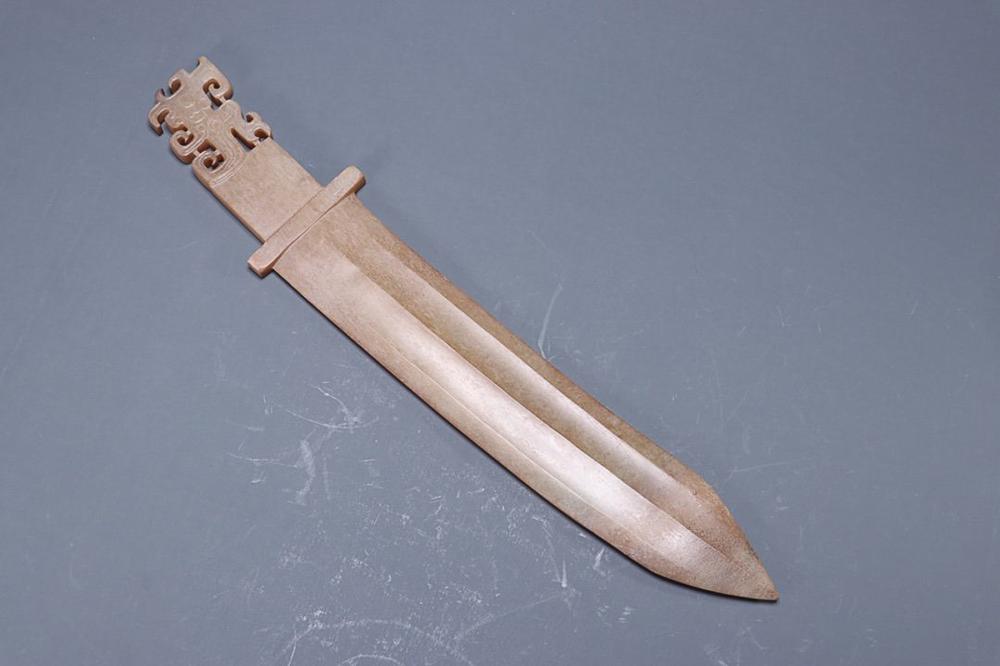 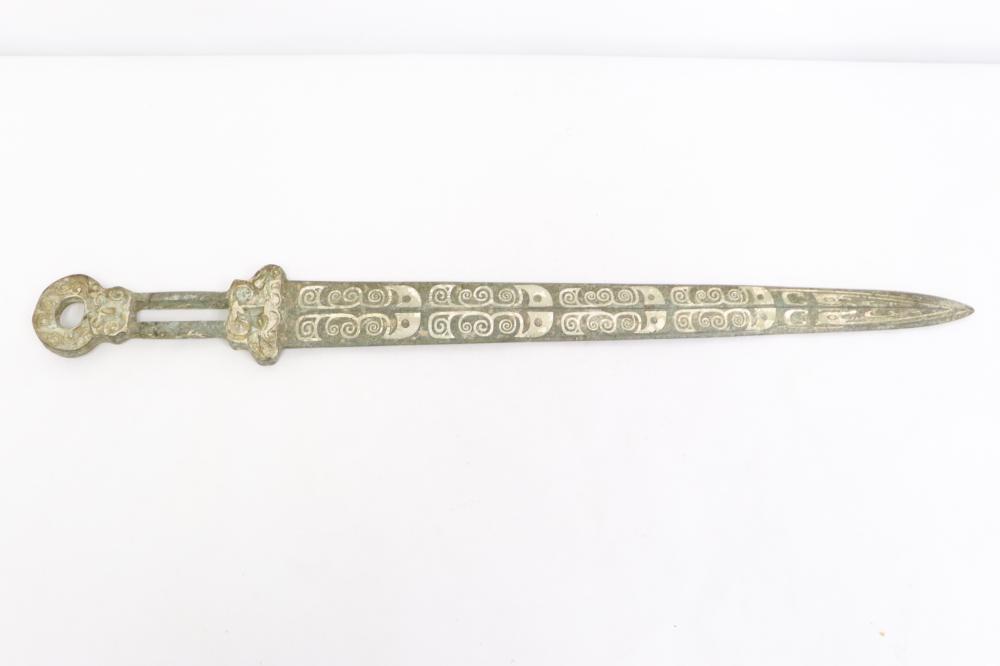 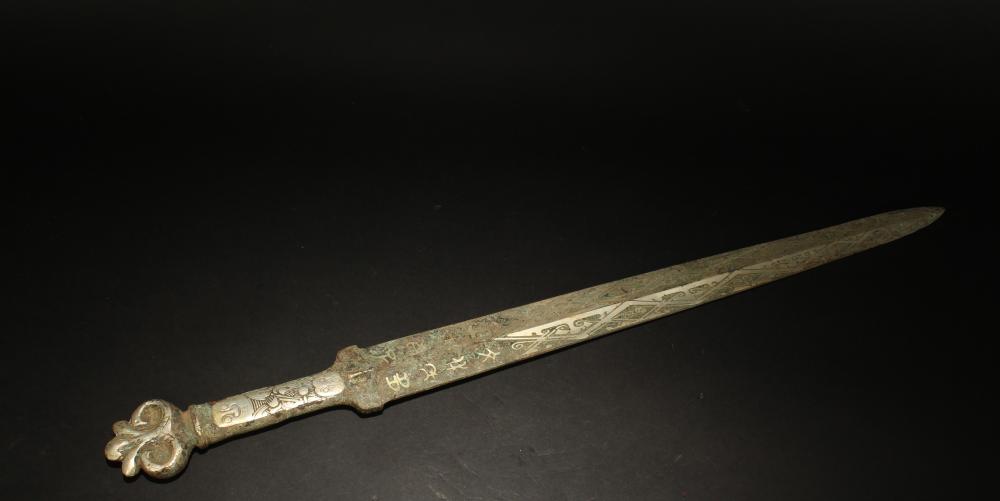 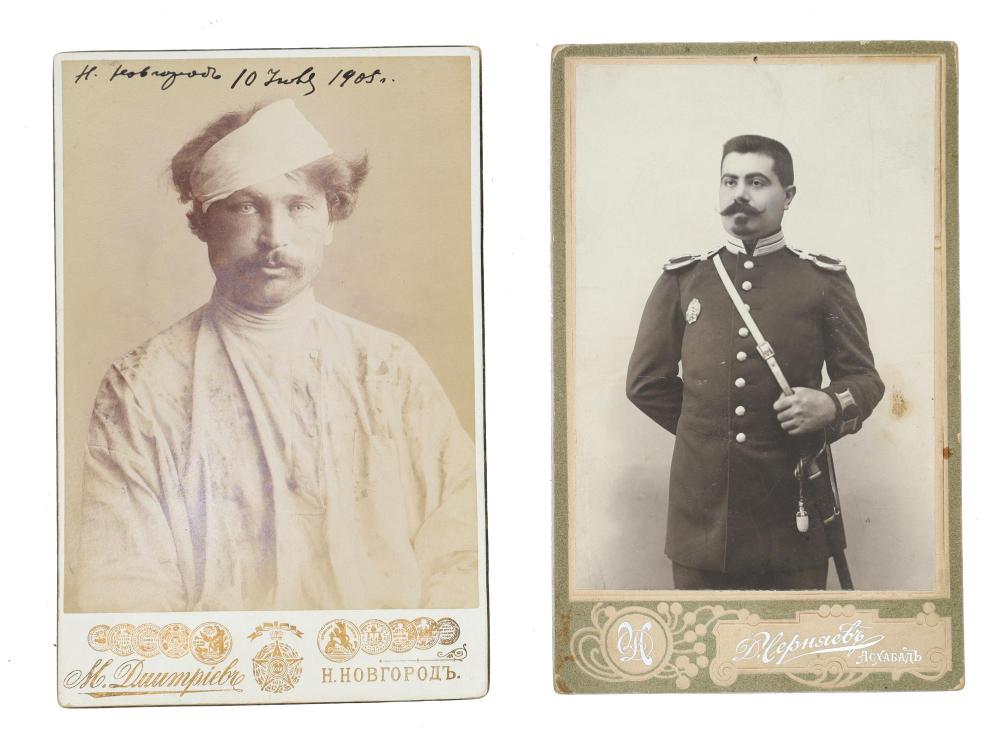 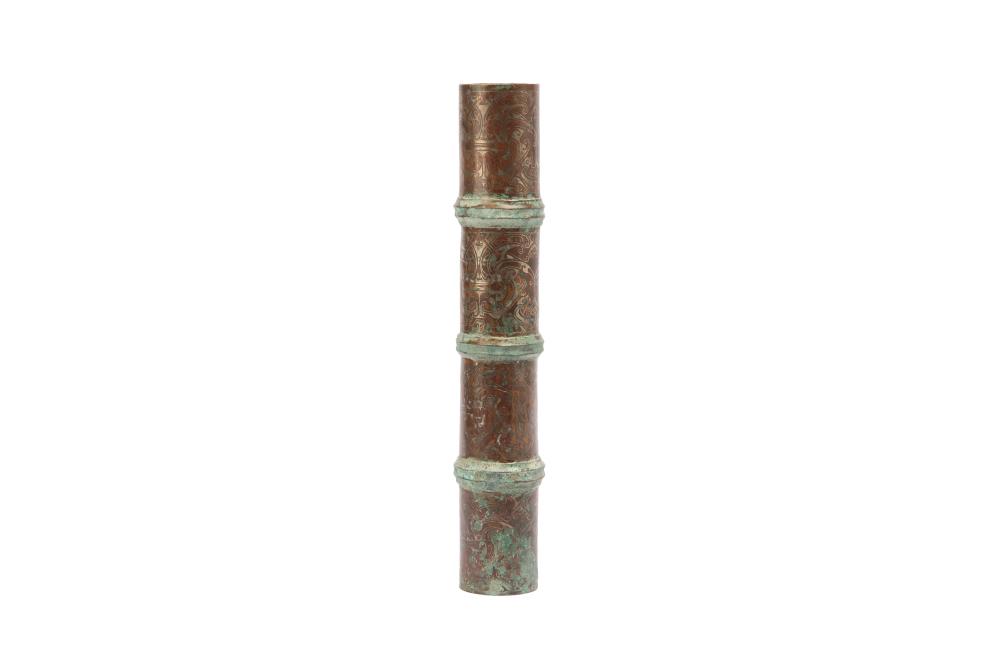 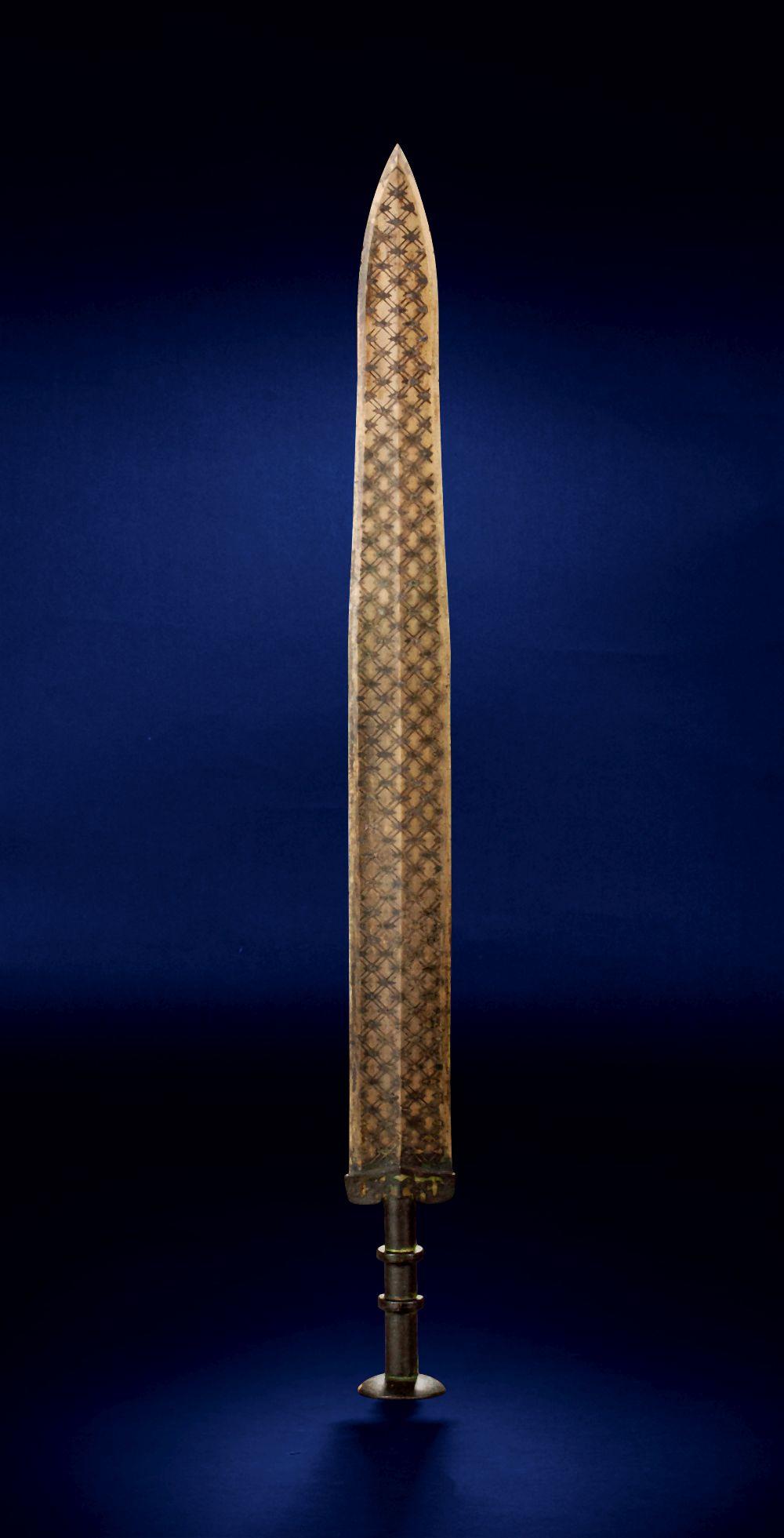 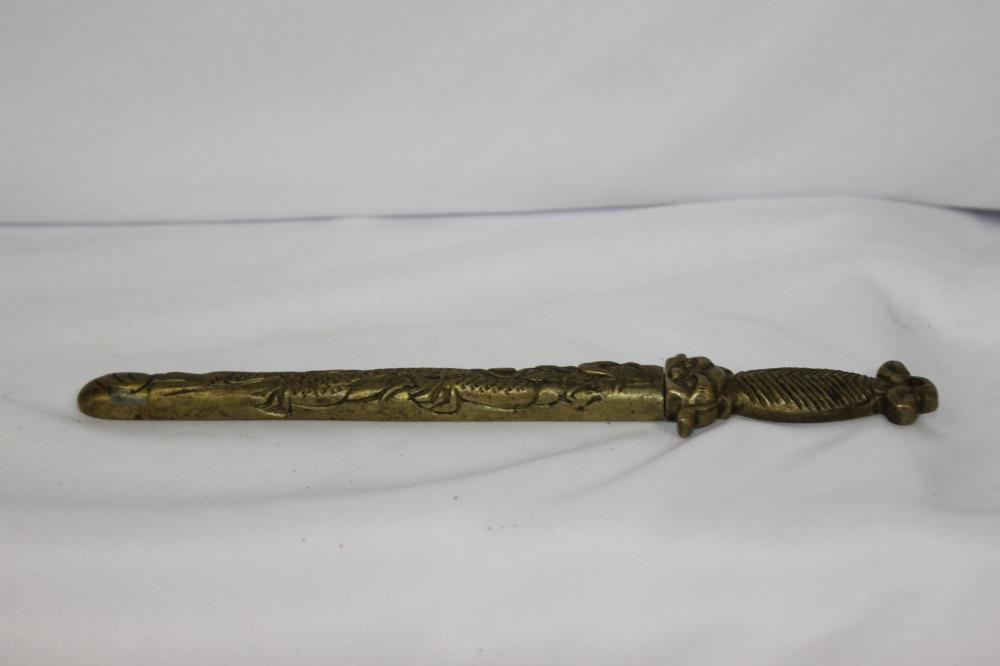 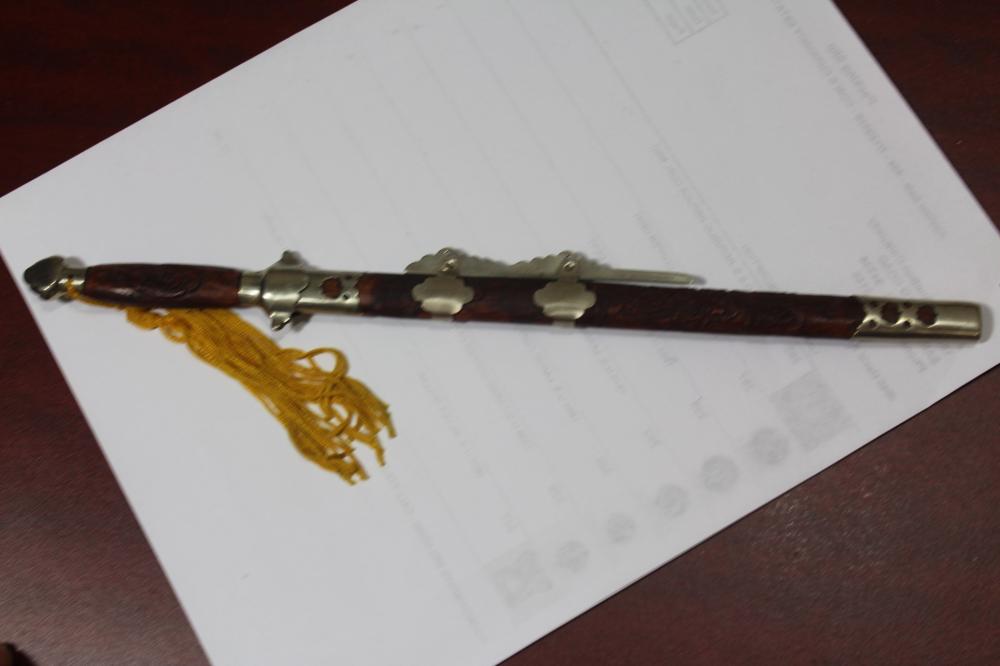 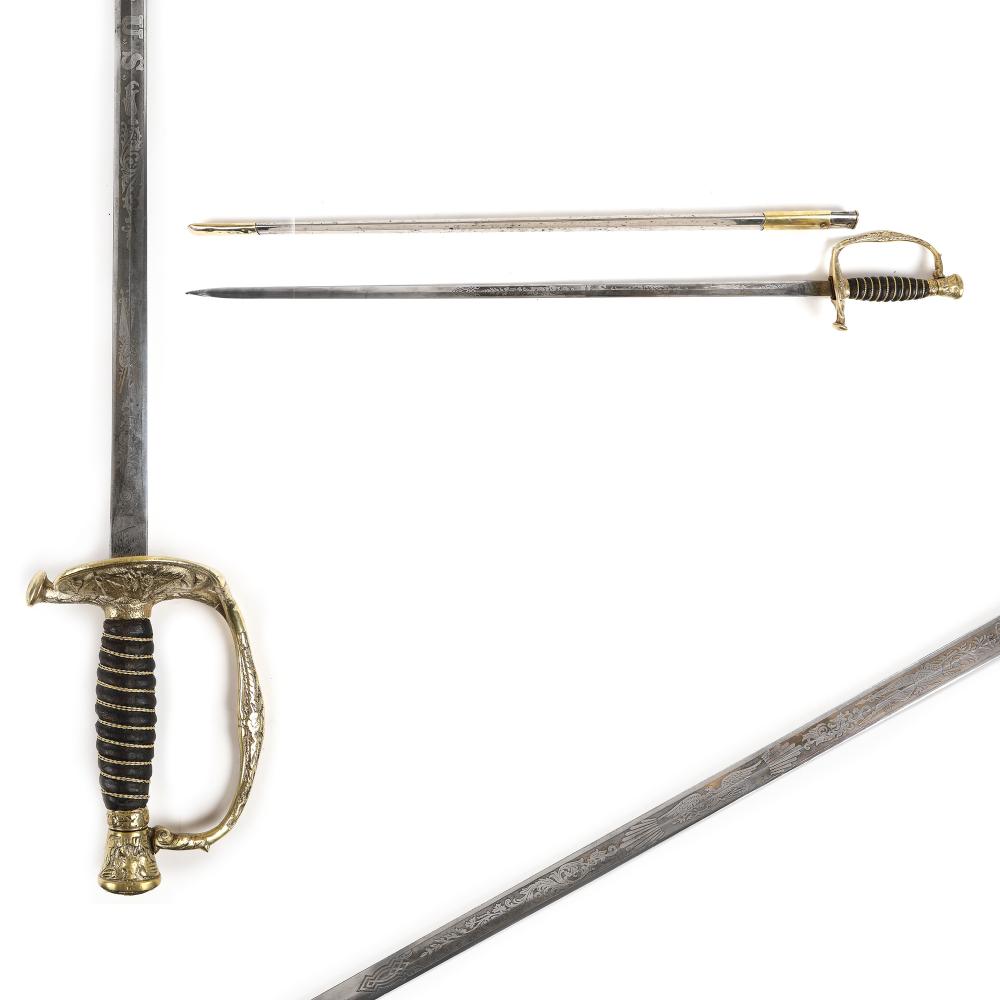 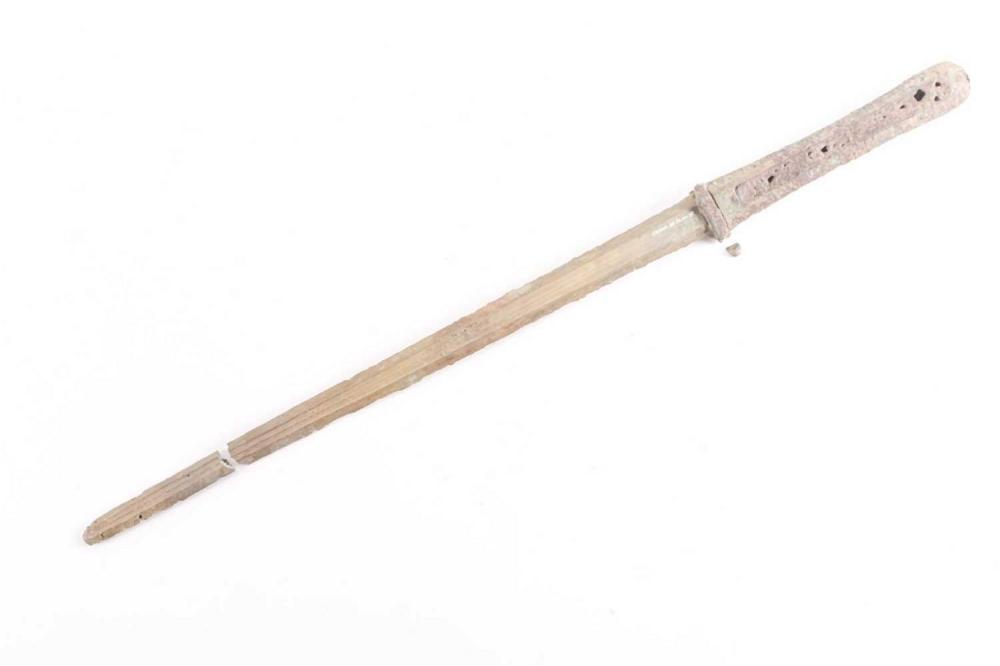 An early Chinese bronze sword, possibly Han dynasty, with a shall 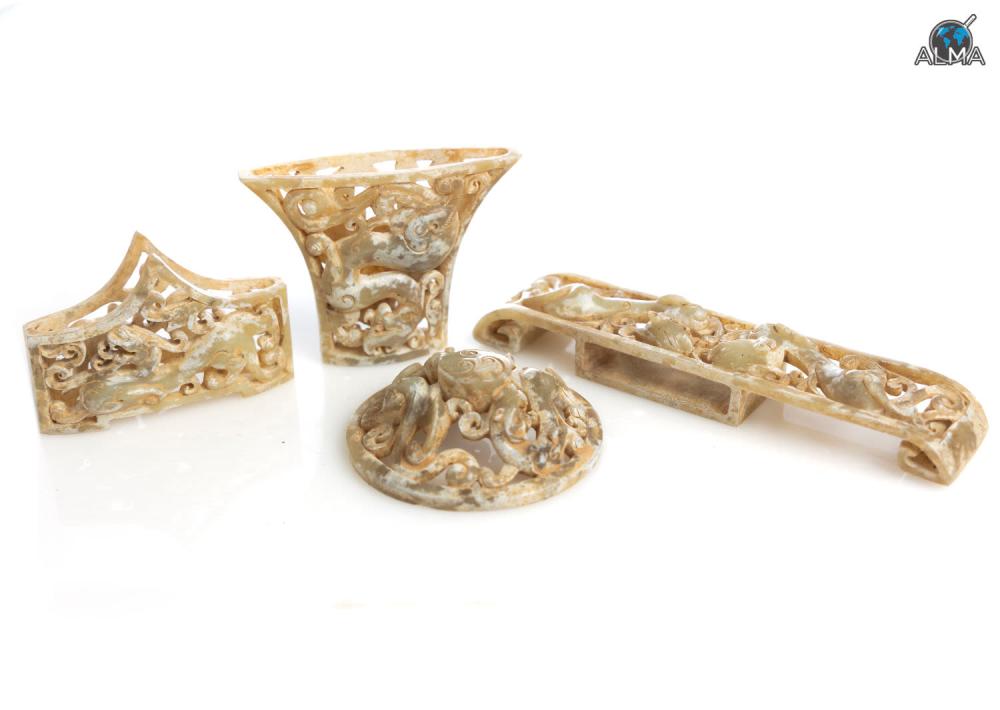 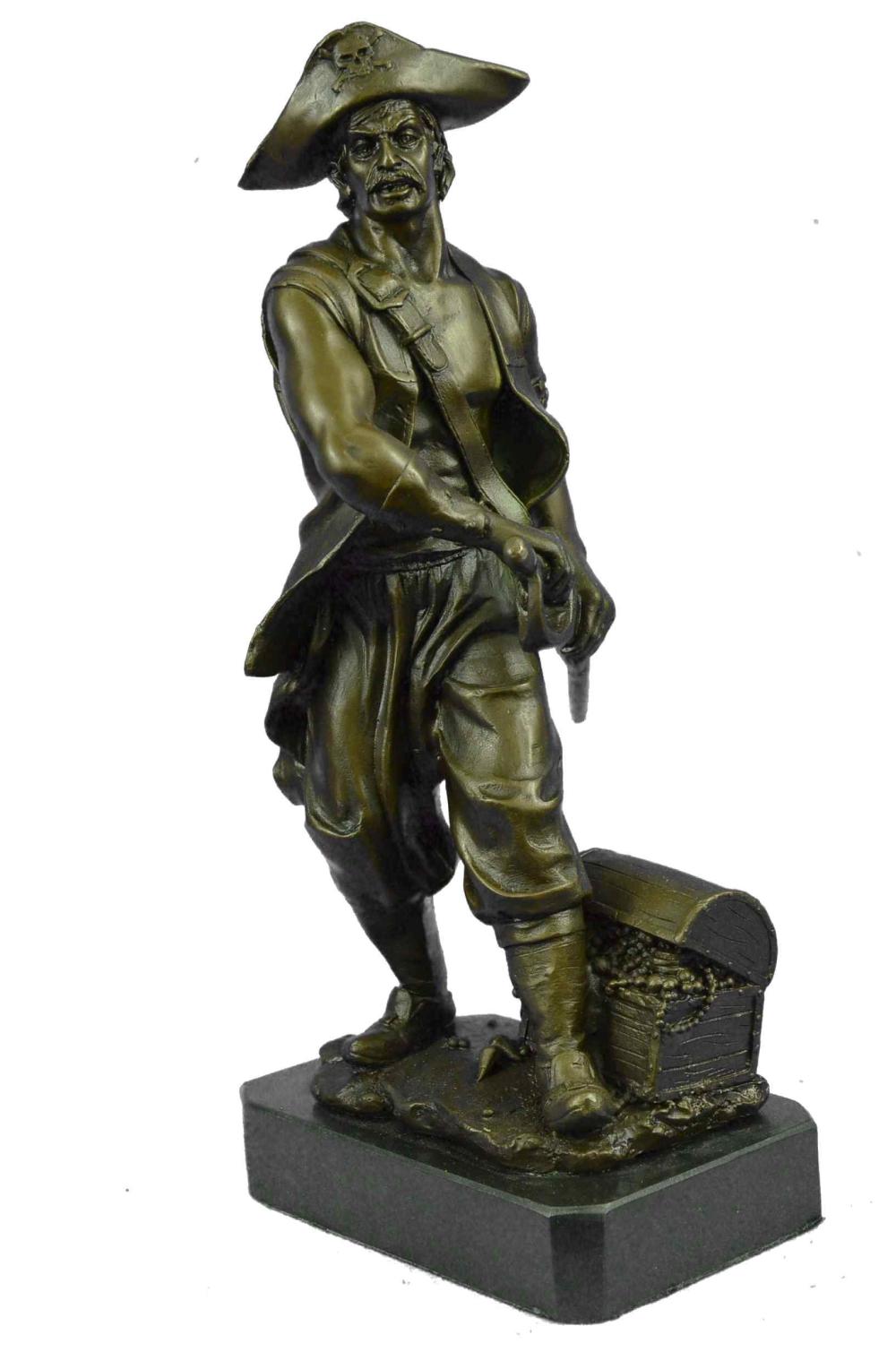