In 1860 in Sonvilier, Switzerland, Louis-Ulysse Chopard set out to make high-quality watches. Chopard later started to combine high-end watches with high-end jewelry, and created several landmark pieces. For his daughter (now Chopard’s co-president), he created a pendant shaped like a clown, a piece he mass-produced after many favorable comments and which became one of his bestselling.

Chopard's Happy Diamond collection was also legendary, featuring brilliantly cut diamonds placed in a small golden holder and separated by sapphire crystals. The movement of the diamonds, especially when the light falls on them, makes the pendant, watch, or ring seem to endlessly transform.

The Happy Diamonds are today still an important aspect of Chopard’s collection, which also includes the Imperiale, in which diamonds are combined in bold designs with semi-precious gemstones like amethyst. The Chopardissimo collection uses the brand name as a decoration for the rings, while Chopard's Haute Joaillerie collection features the most intricate designs and gemstones of exquisite quality. 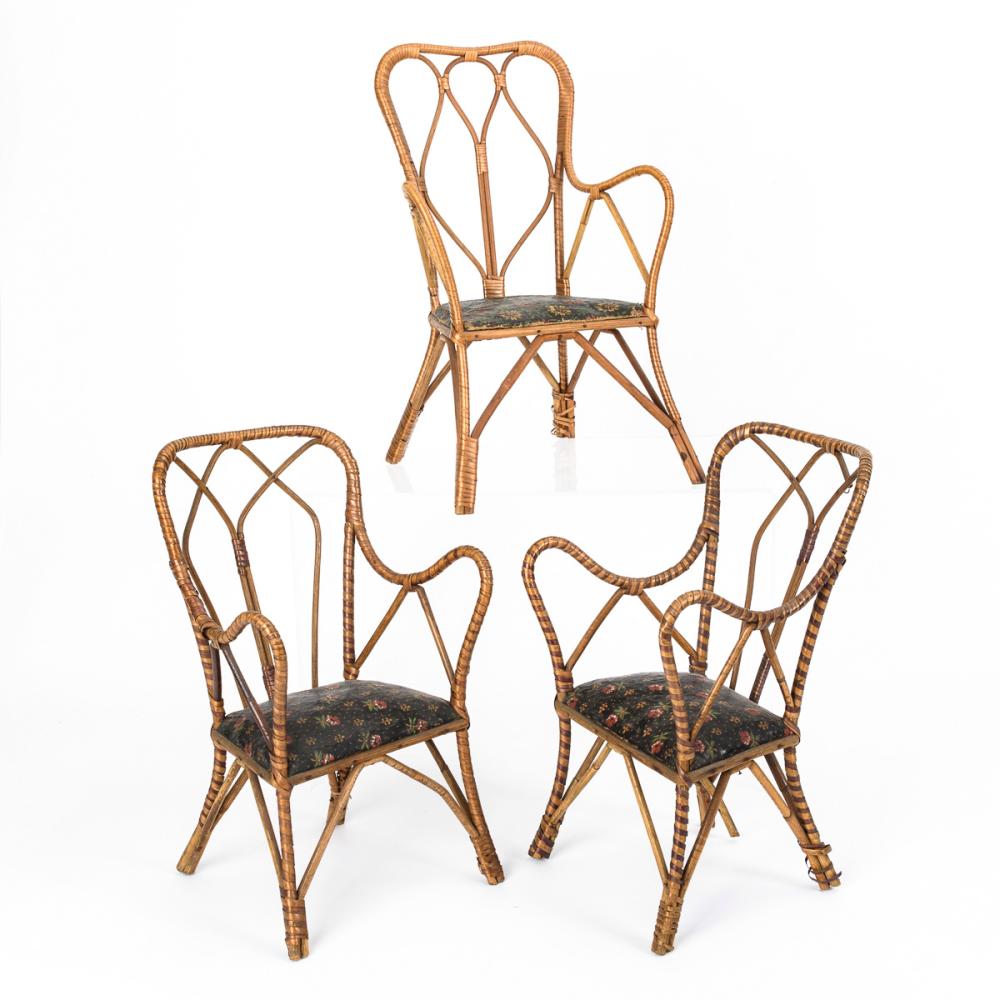 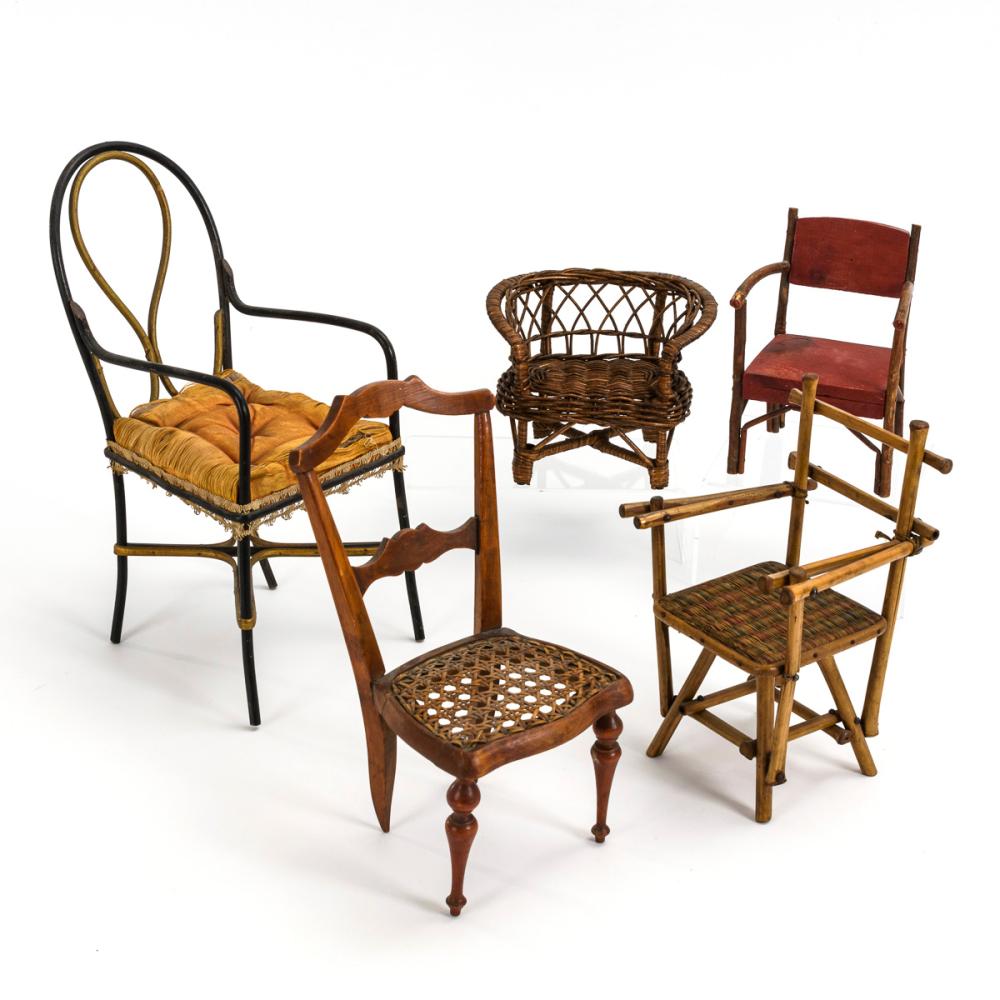 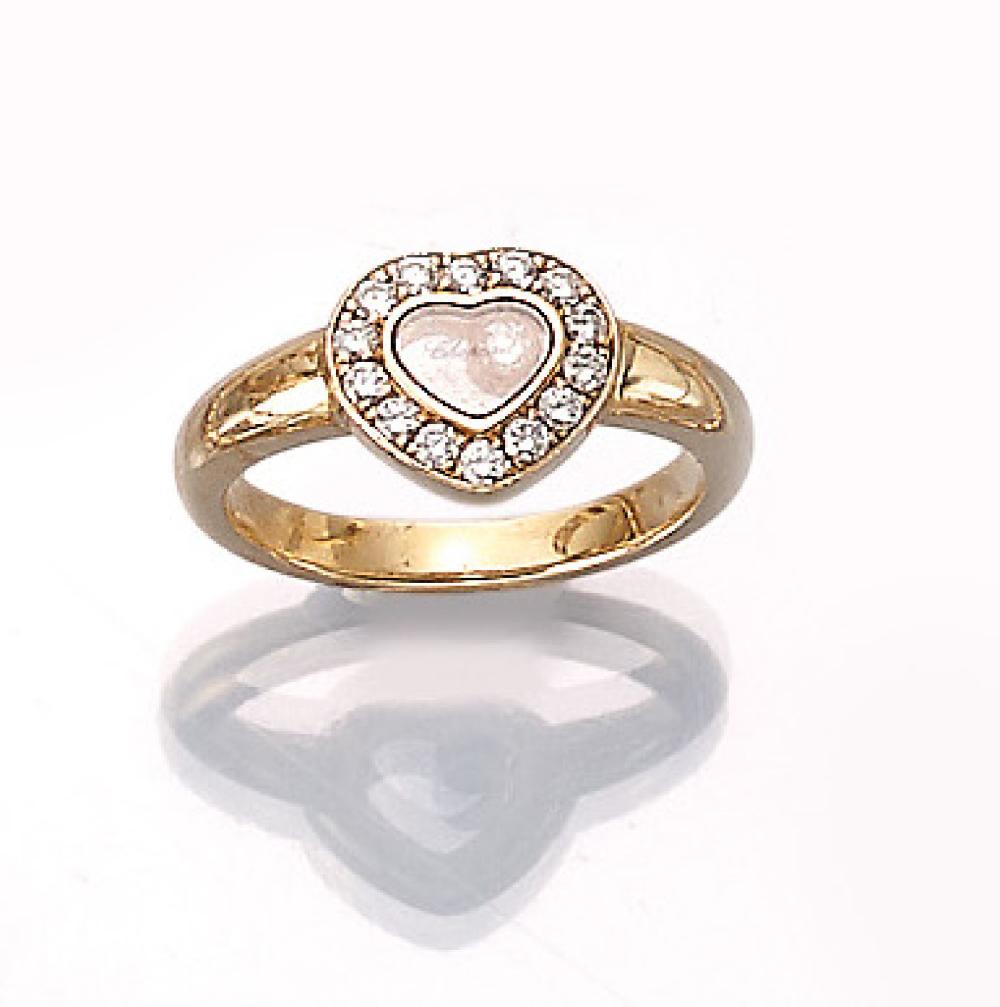 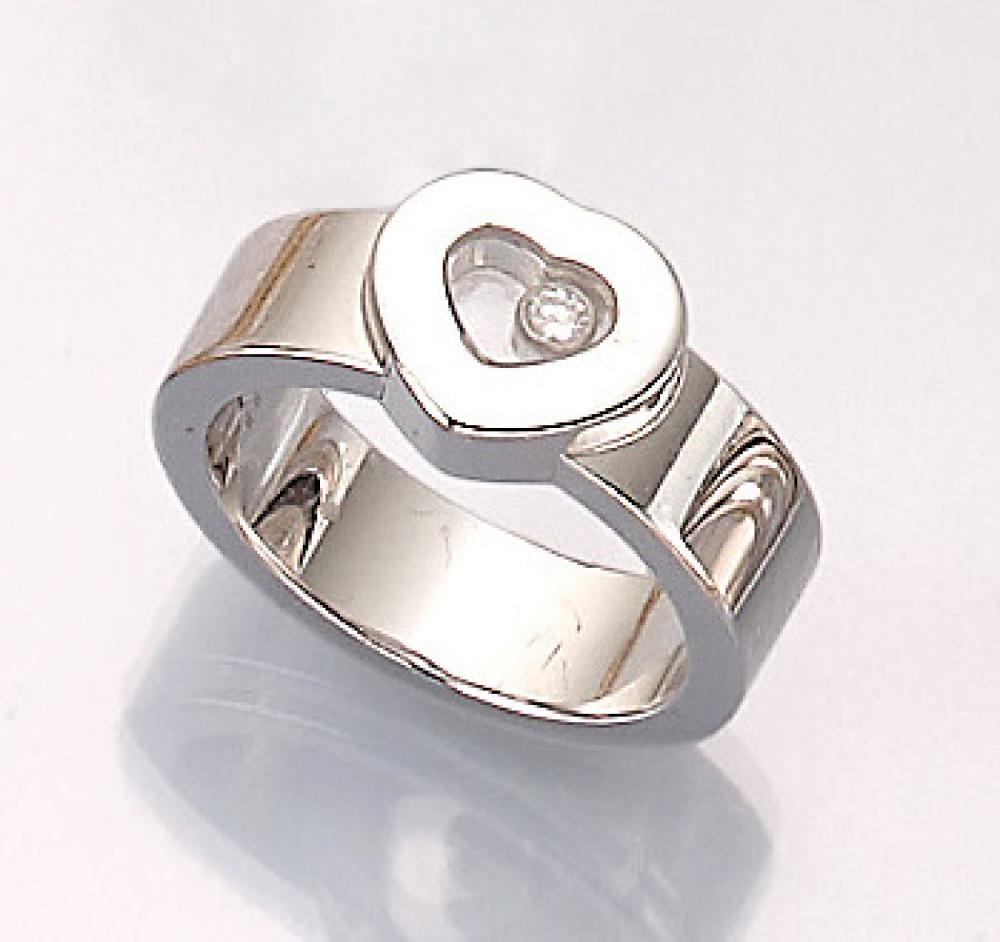 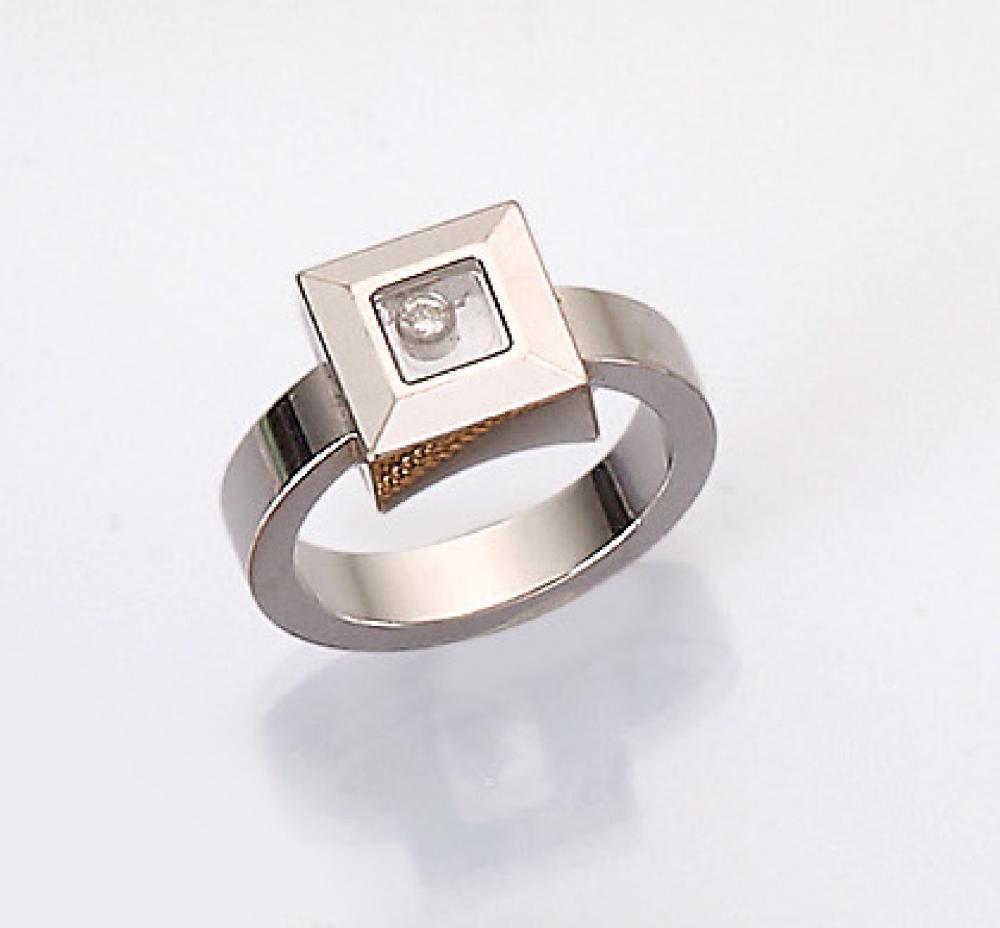 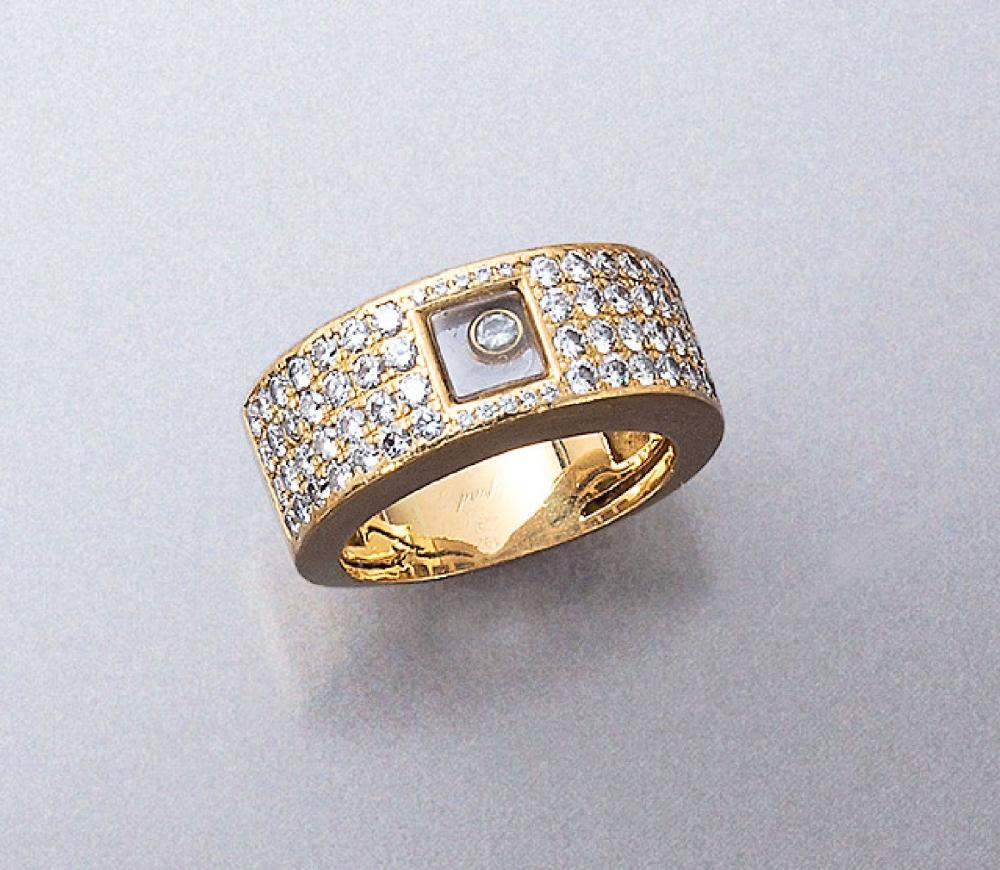 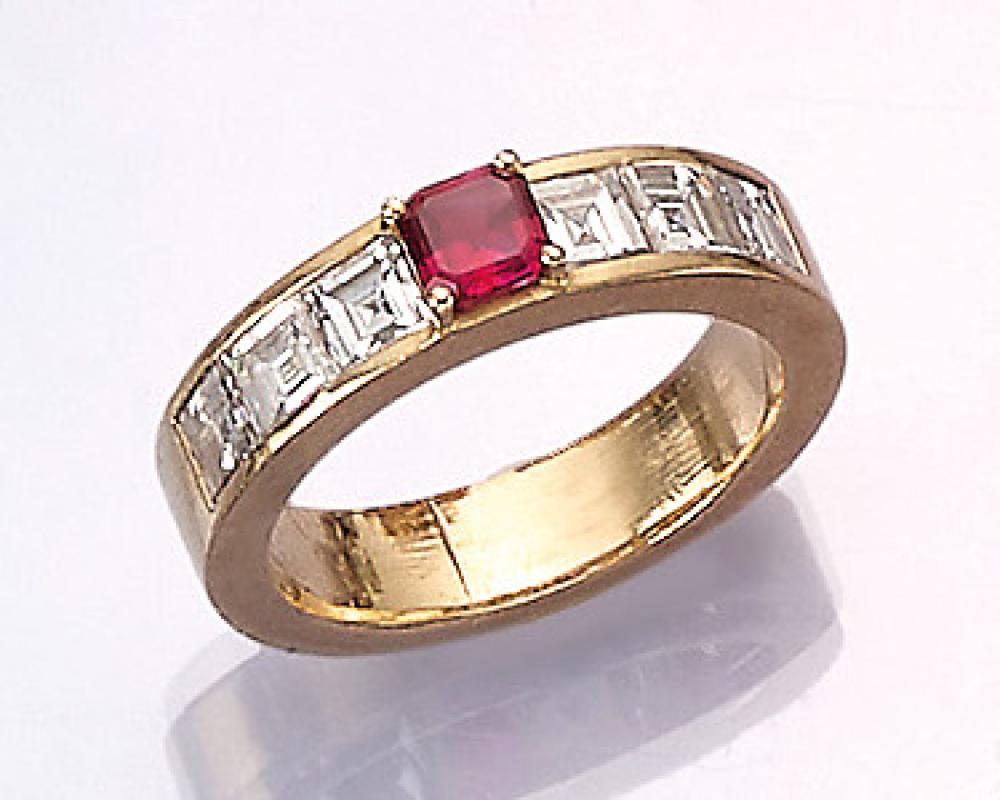 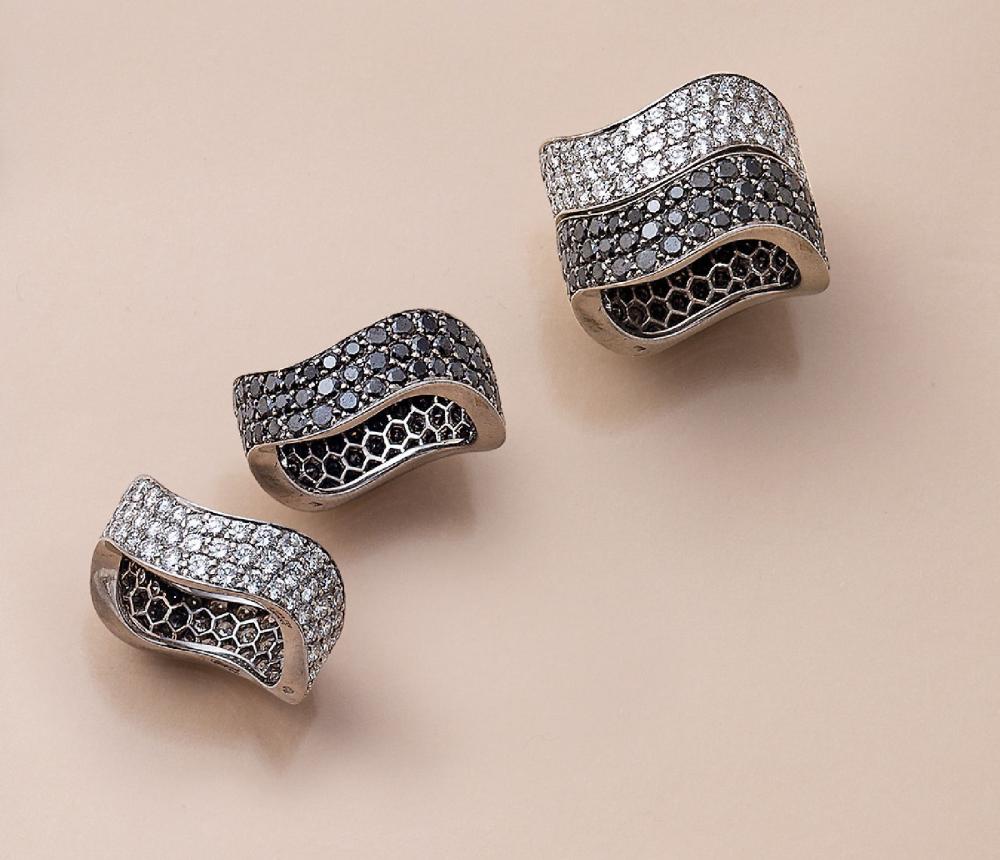