Christian crucifixes, usually sculpted depictions of Jesus on the cross, have long been an important feature of Christian art. Although they are sometimes seen in Eastern Orthodox, Methodist, and Lutheran churches, they are most frequently used in Catholic churches and cathedrals as well as within homes for private worship.

Christians started using crucifixes during the 5th century A.D., with the earliest examples originating in Italy. During this time, monumental crucifixes were sculpted and decorated for liturgical use within churches and small, portable crucifixes were made for individual prayer. In both public and private settings, crucifixes encourage viewers to reflect upon the suffering of Christ and his ultimate sacrifice for humankind.

The iconography for crucifixes was originally drawn from Byzantine icons, which depicted Christ with an erect body and head and opened eyes. However, with the emergence of the Monophysite heresy during the 7th century A.D., people began to deny the human nature of Jesus. As a response to this claim, artists began portraying Christ with a limp body and closed eyes, emphasizing his mortality and death on the cross. Today, an incredible variety of crucifixes made of wood, metal, ivory, gold, silver, and other precious materials are available for Christians and collectors of religious art. 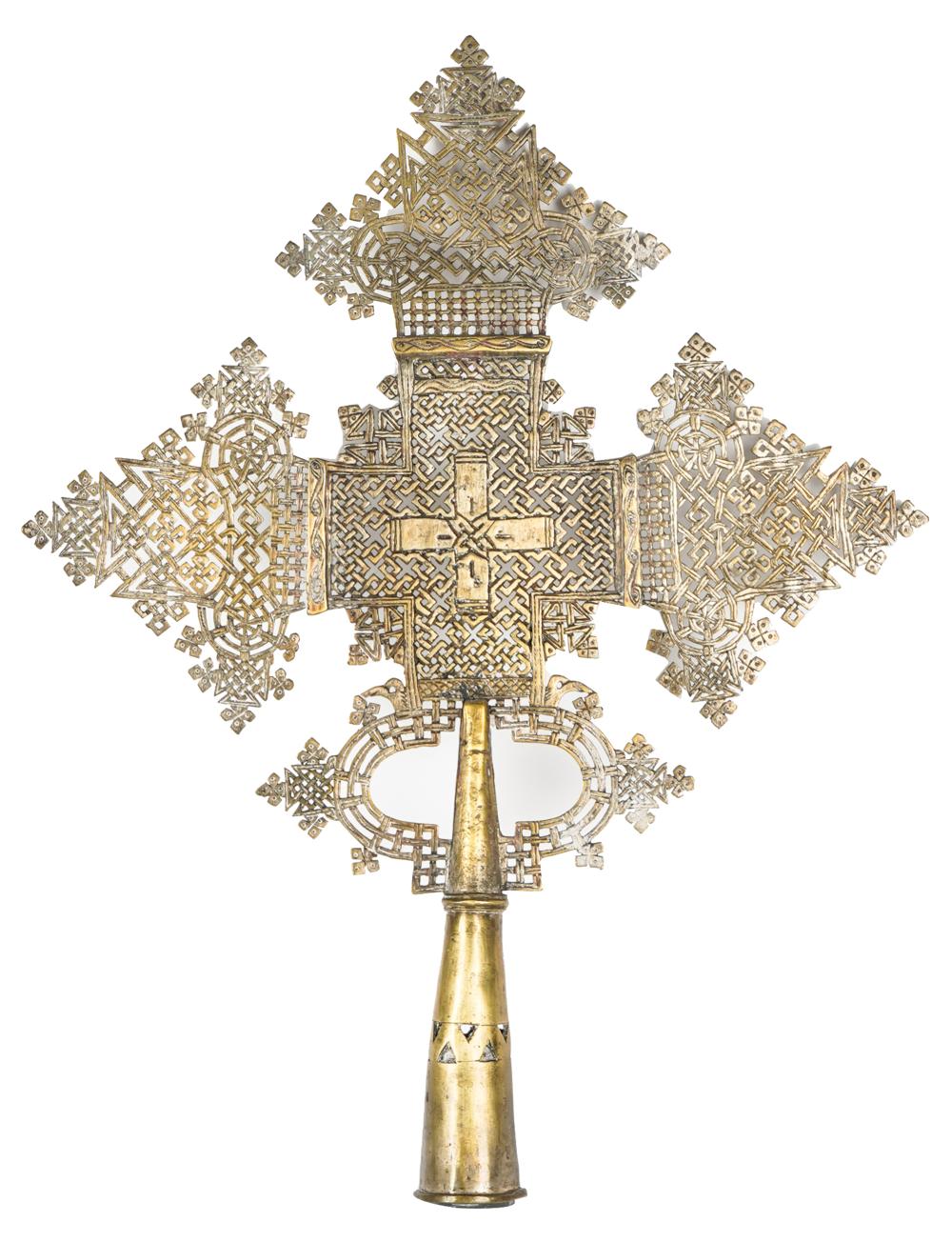 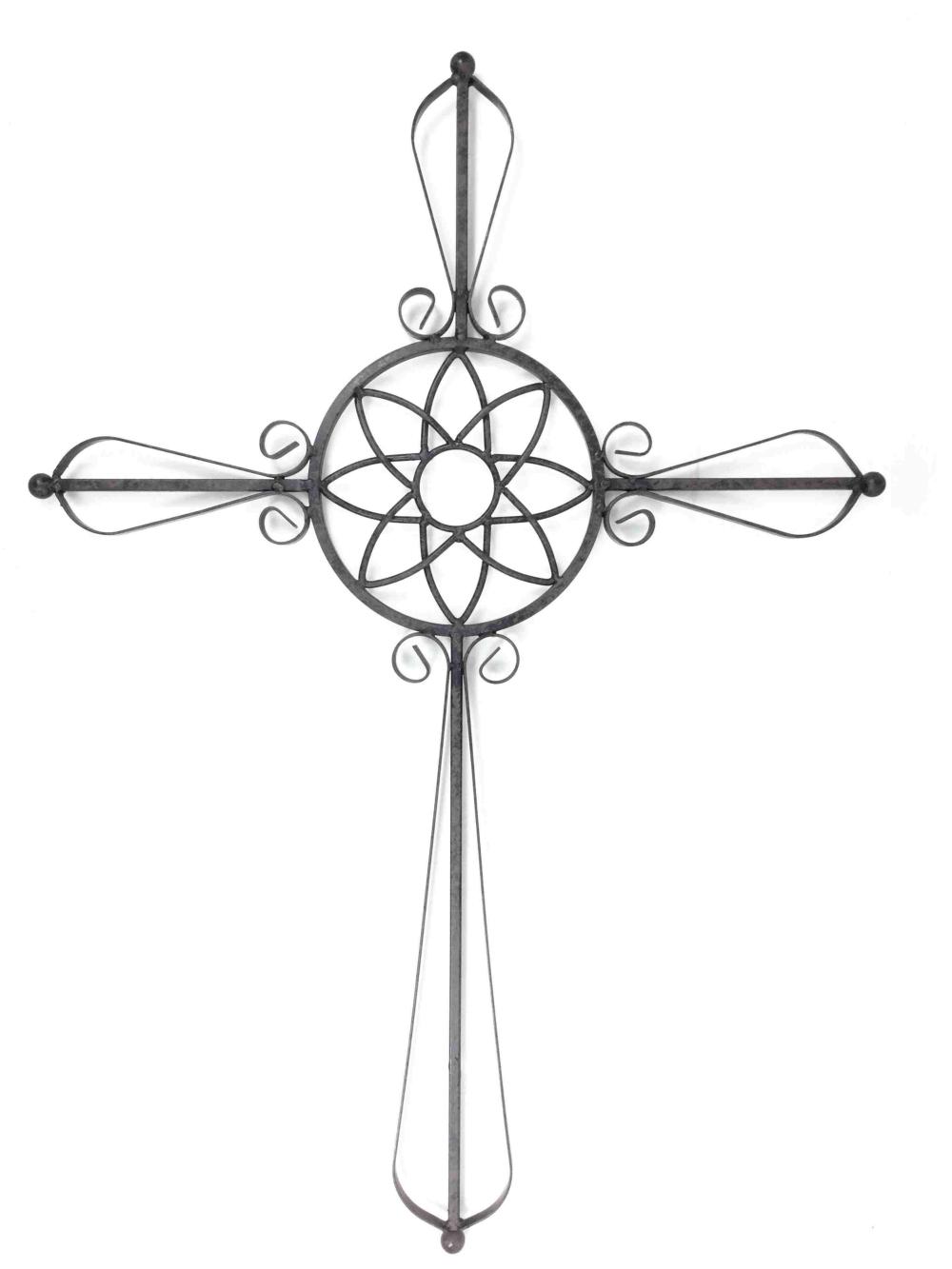 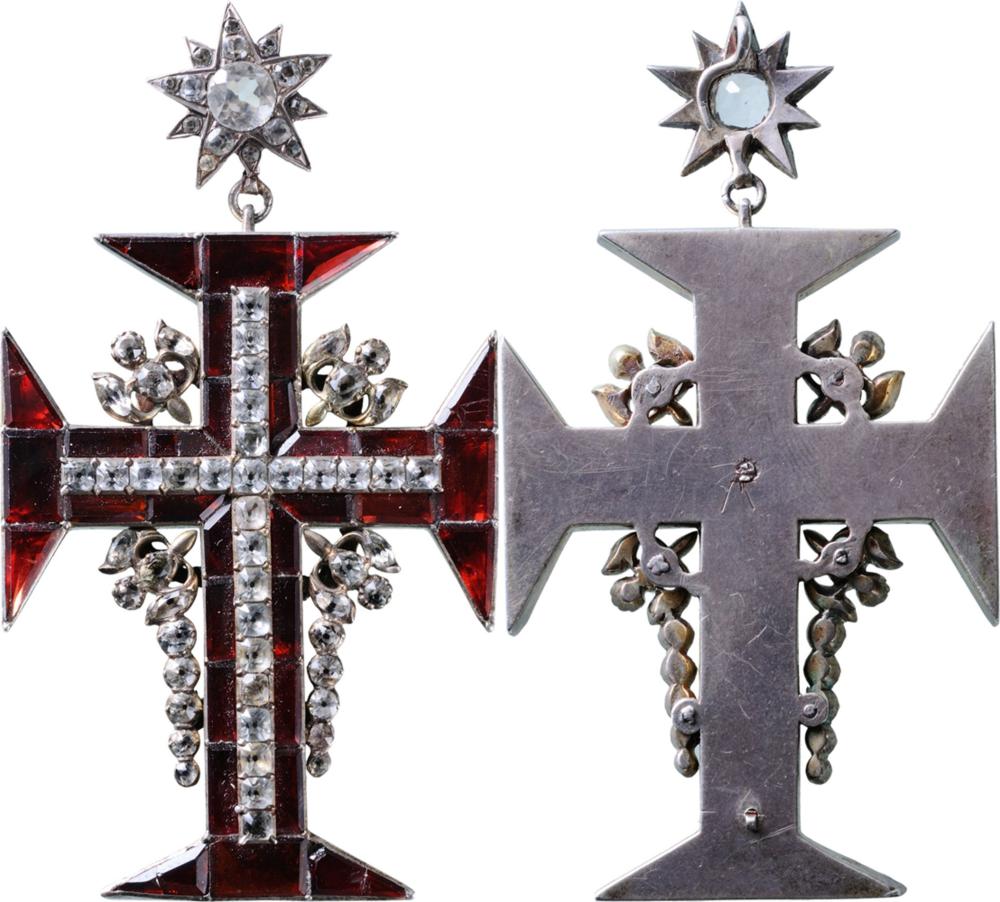 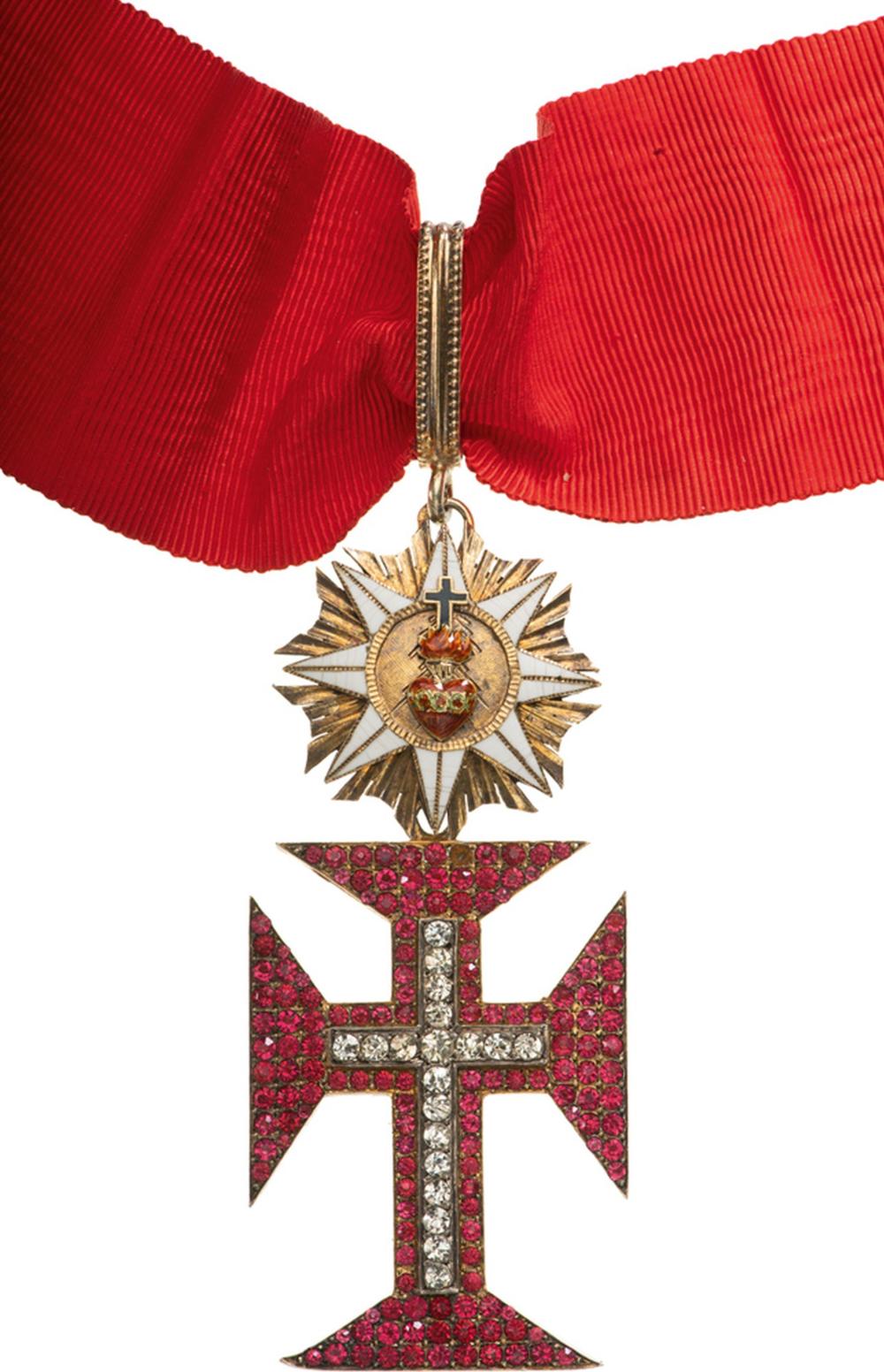 SUPREME ORDER OF THE CHRIST 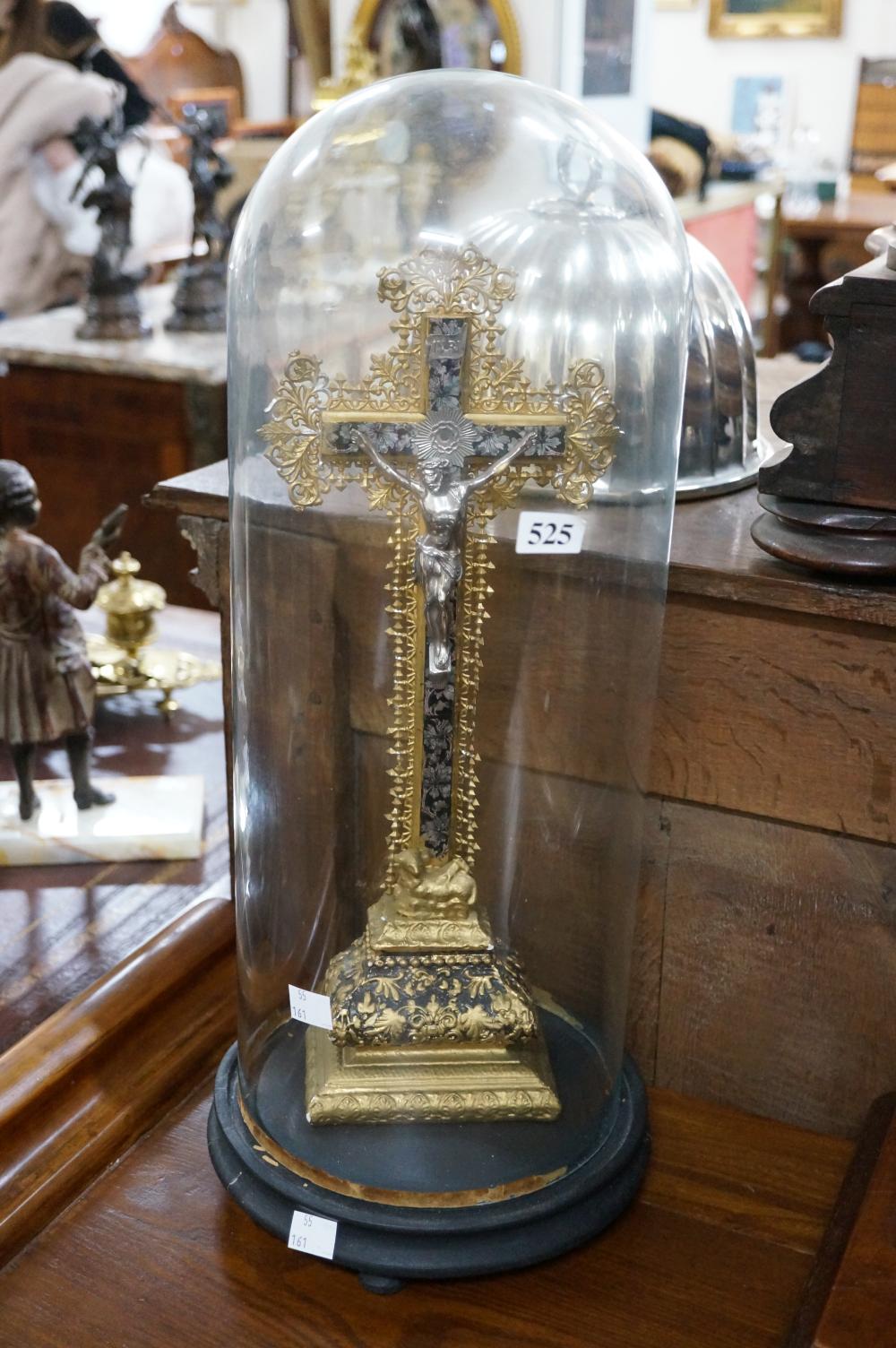 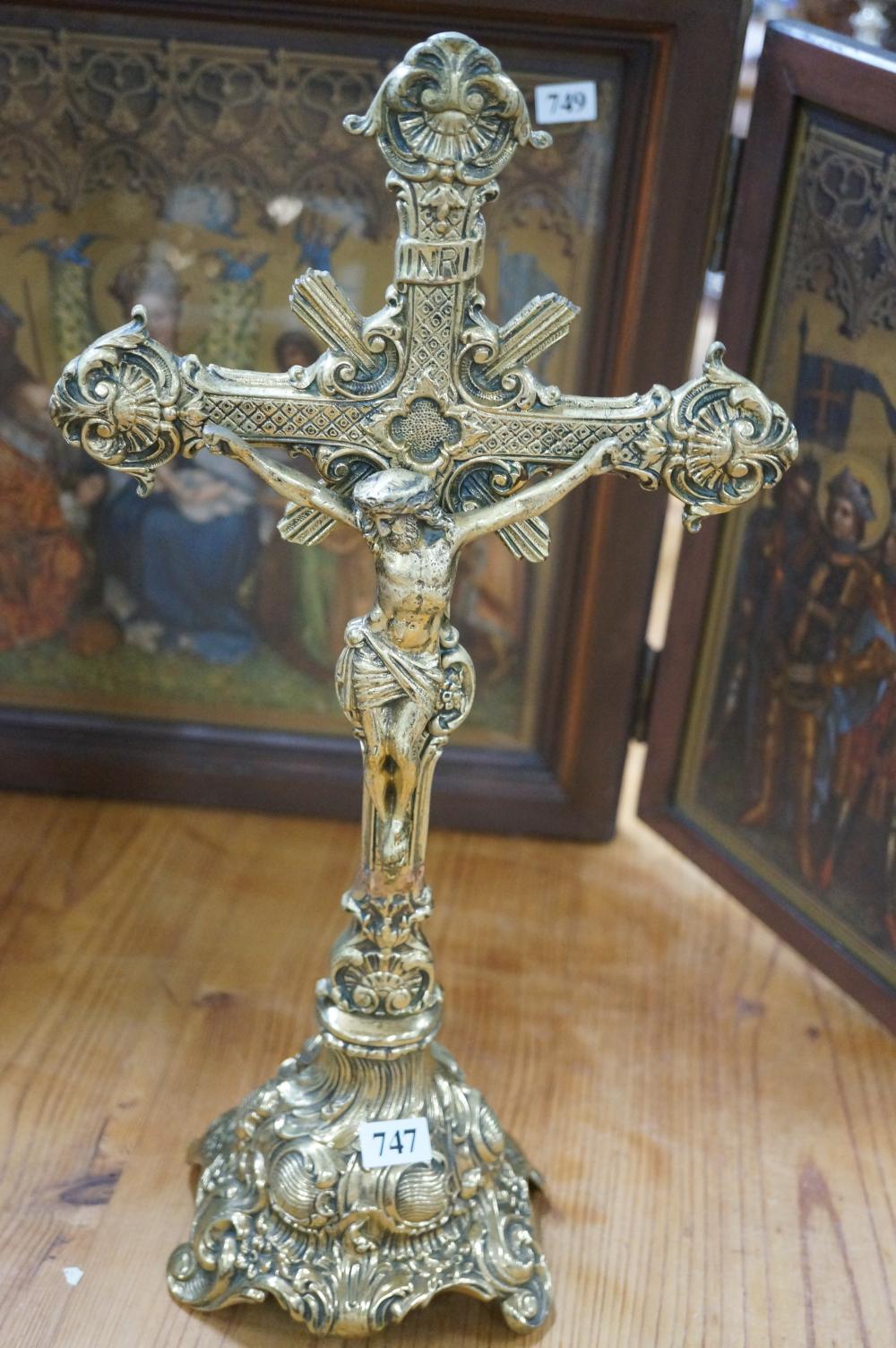 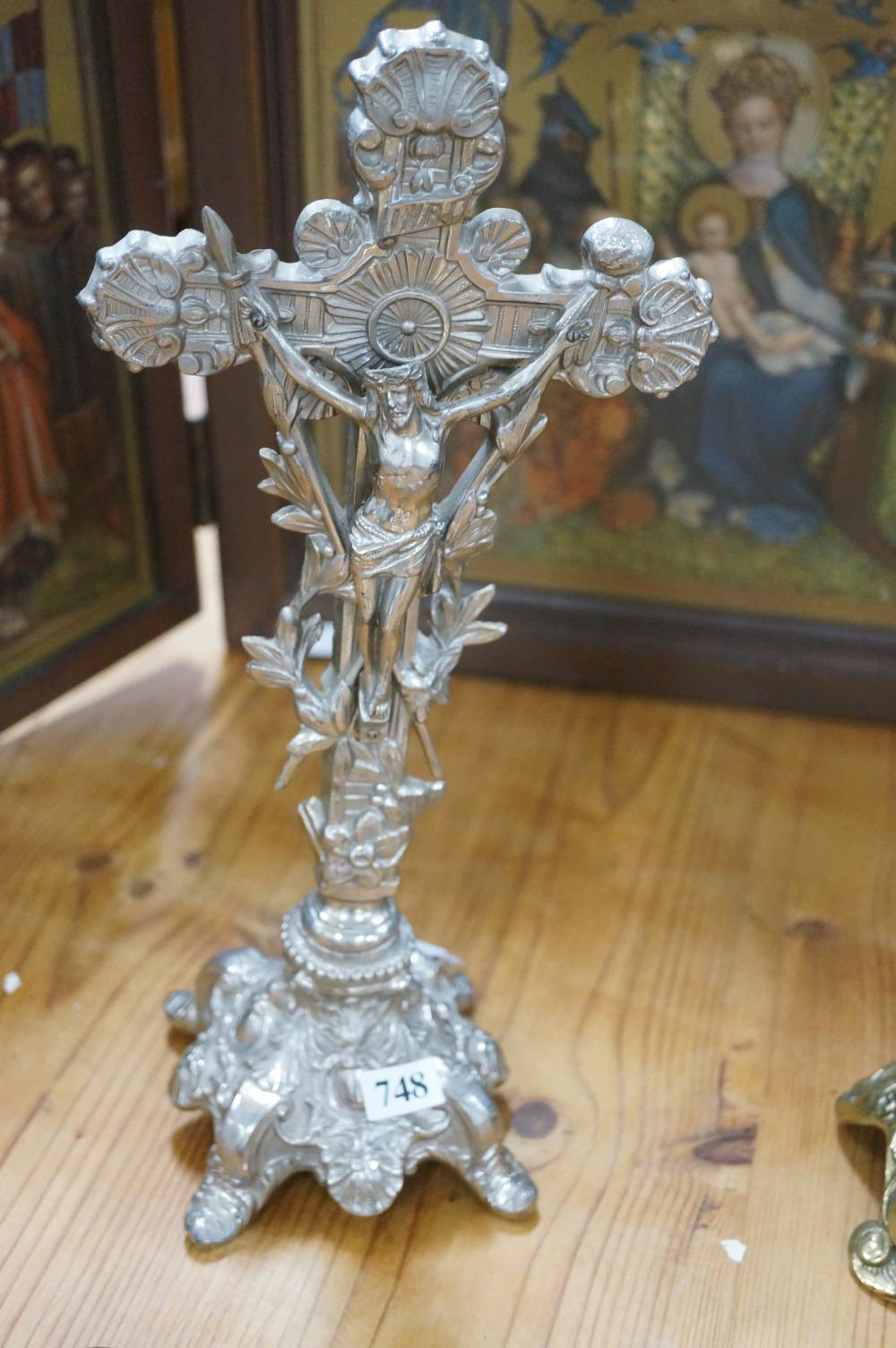 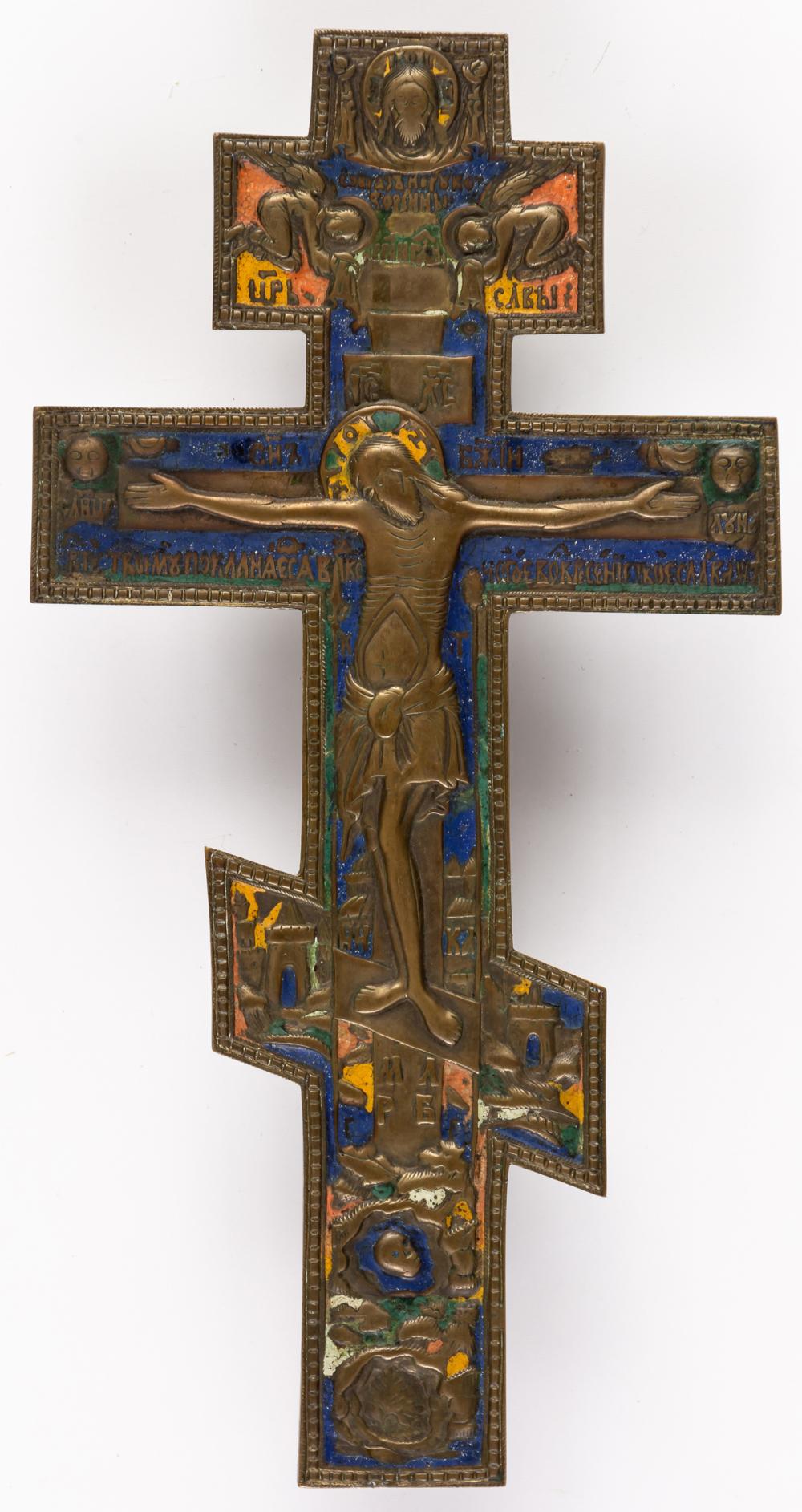 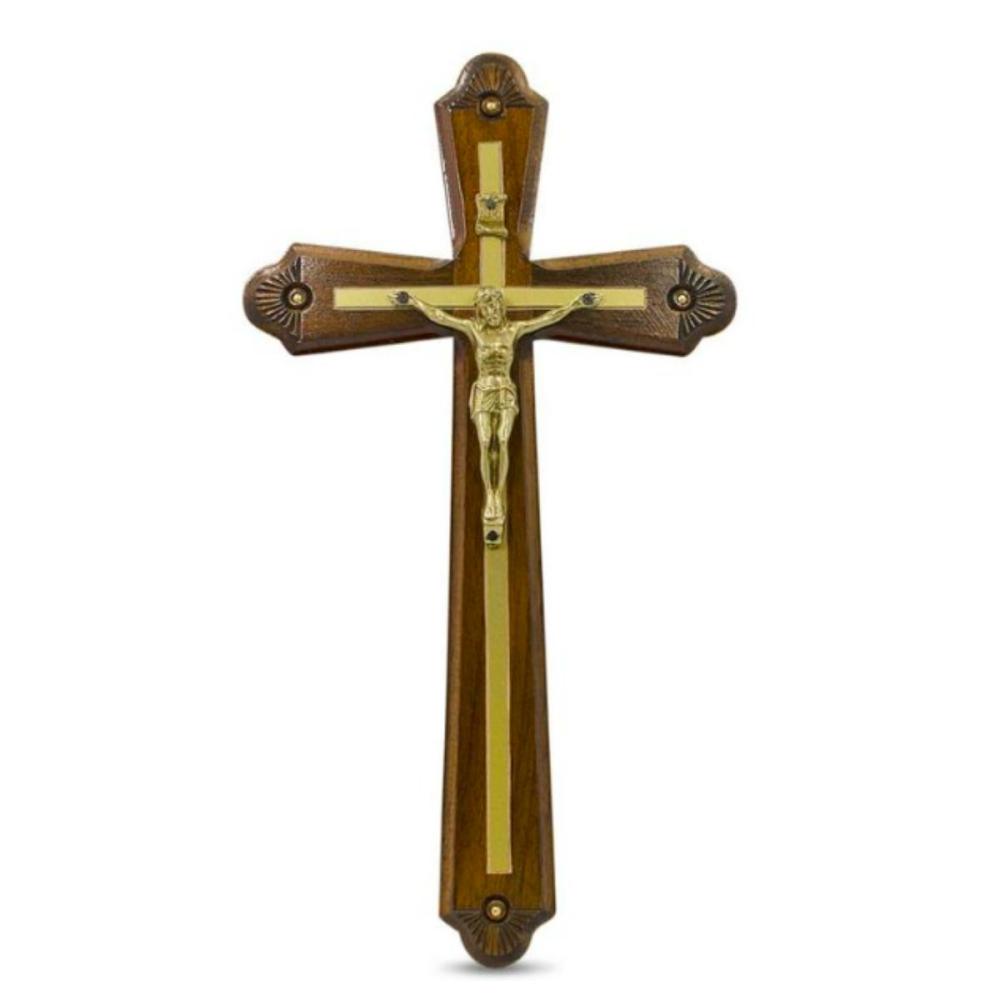 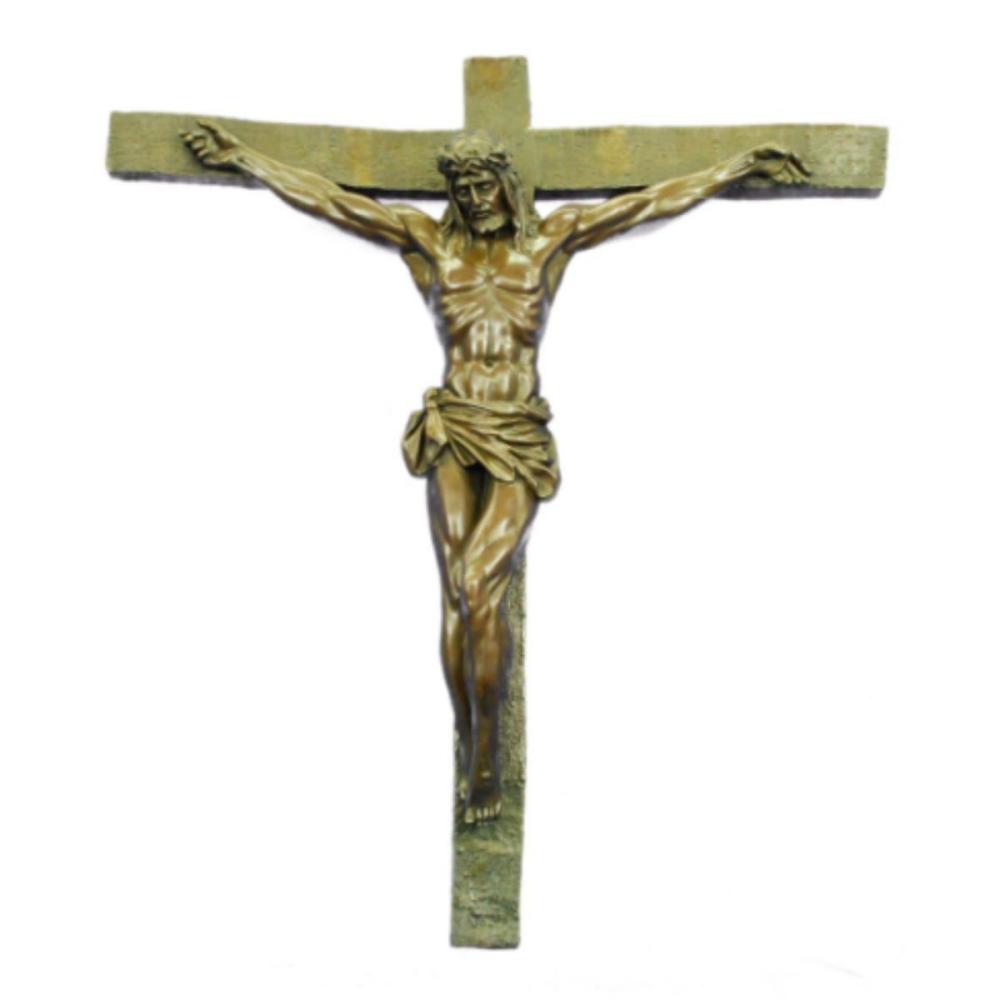 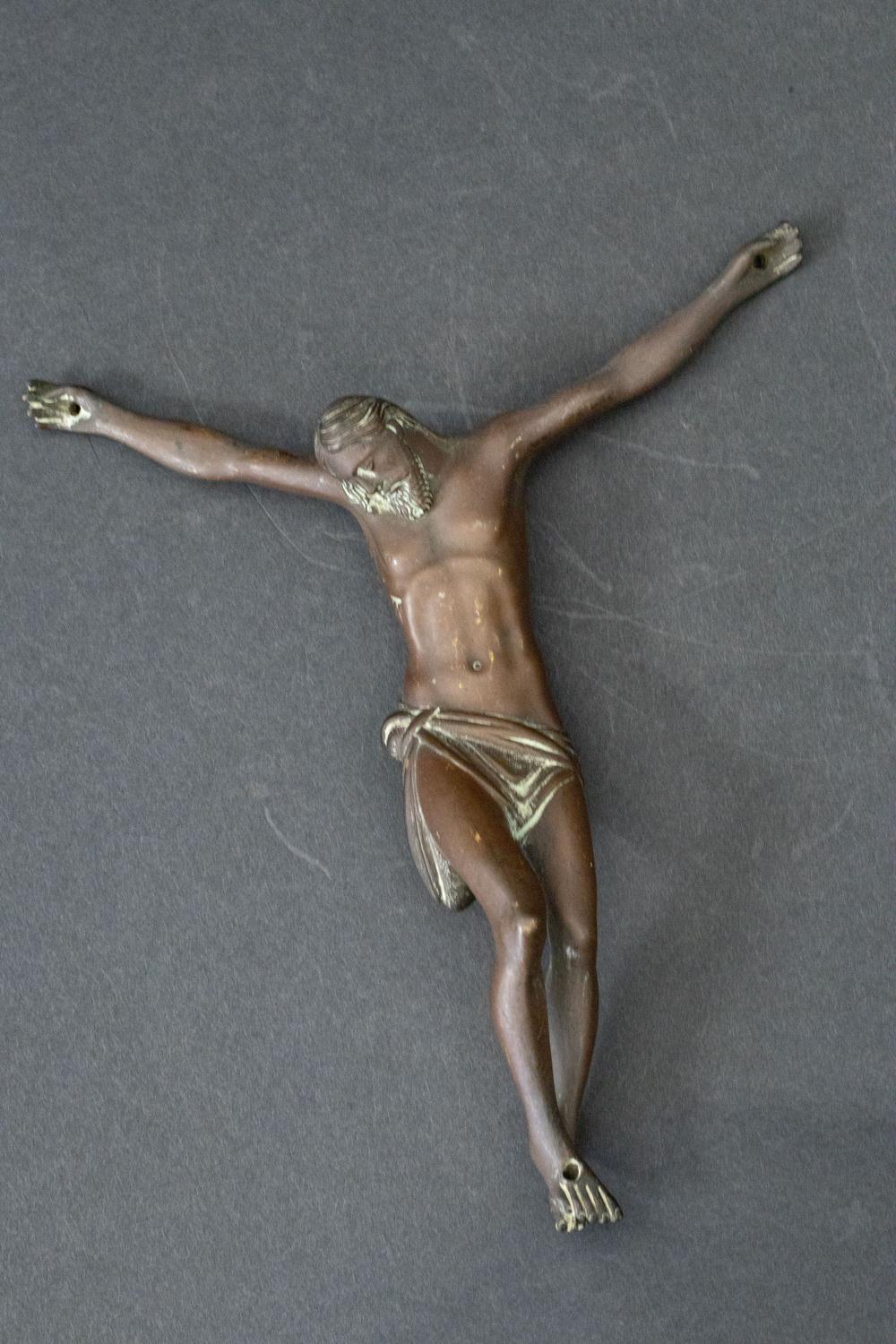 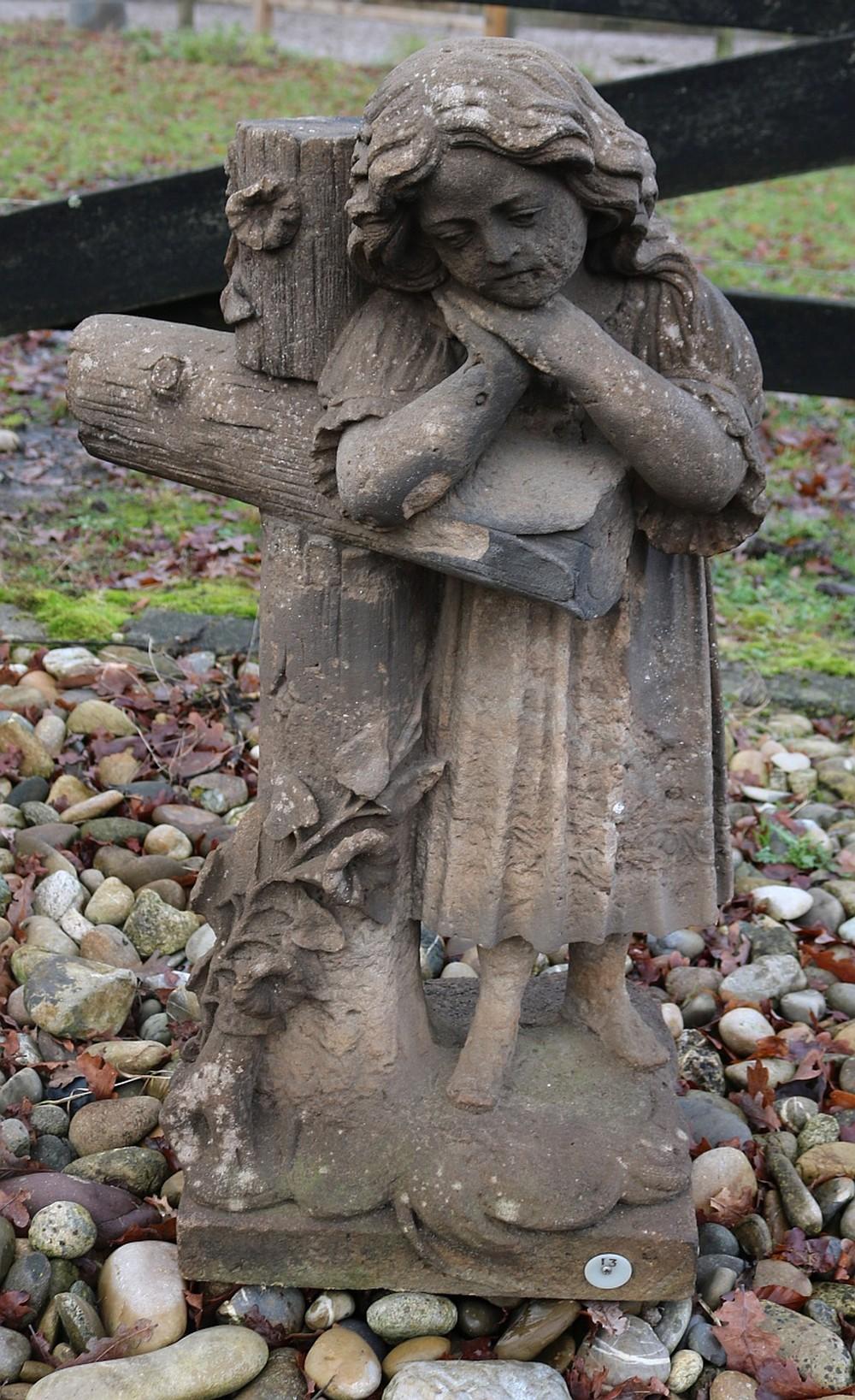 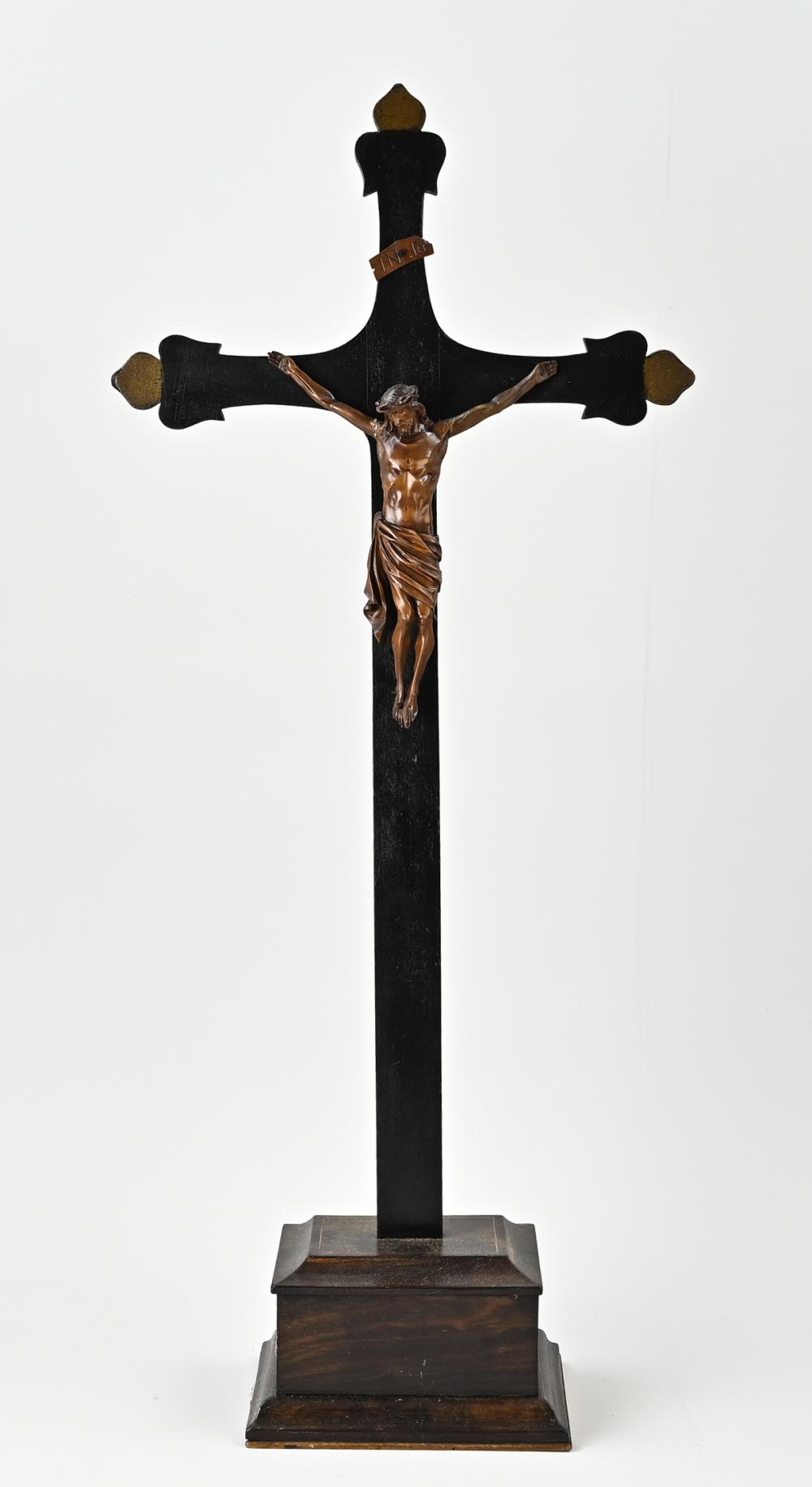 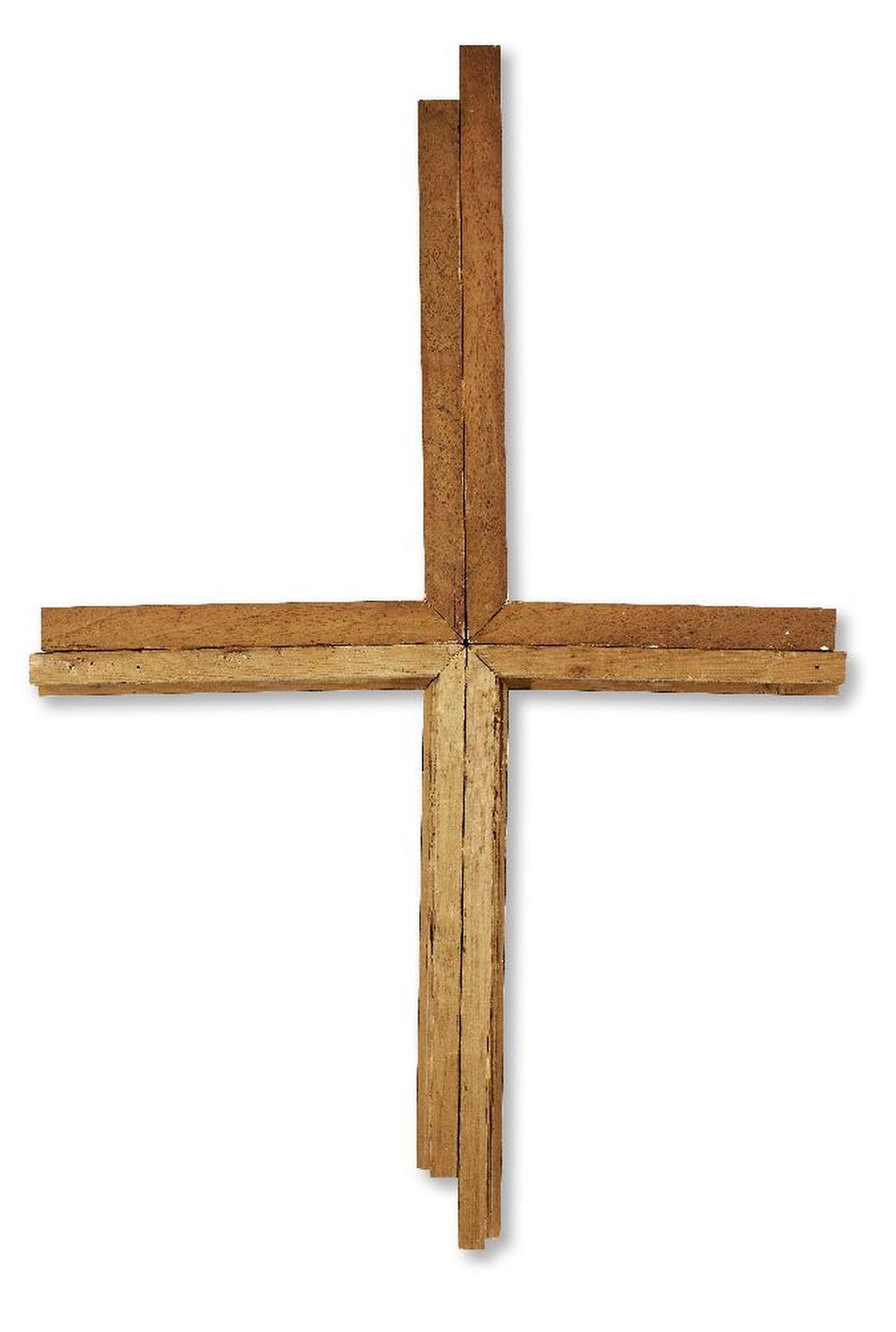 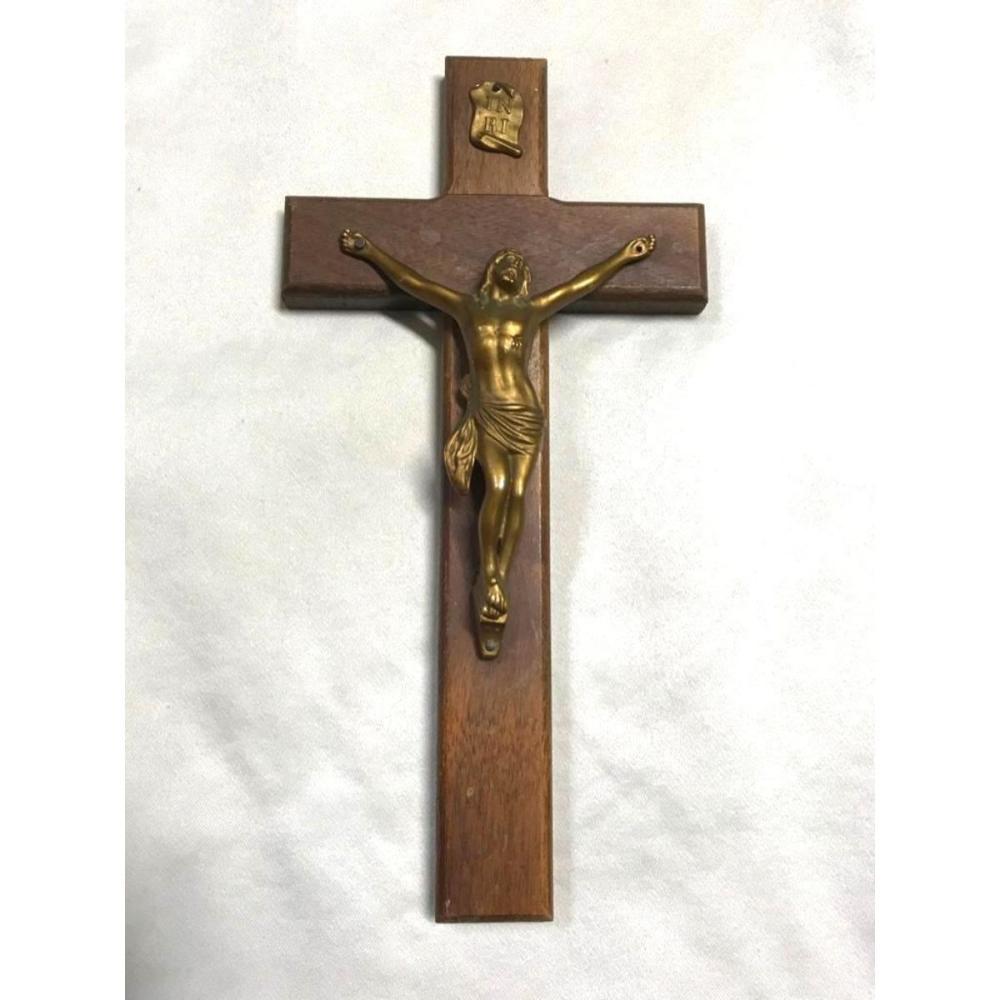 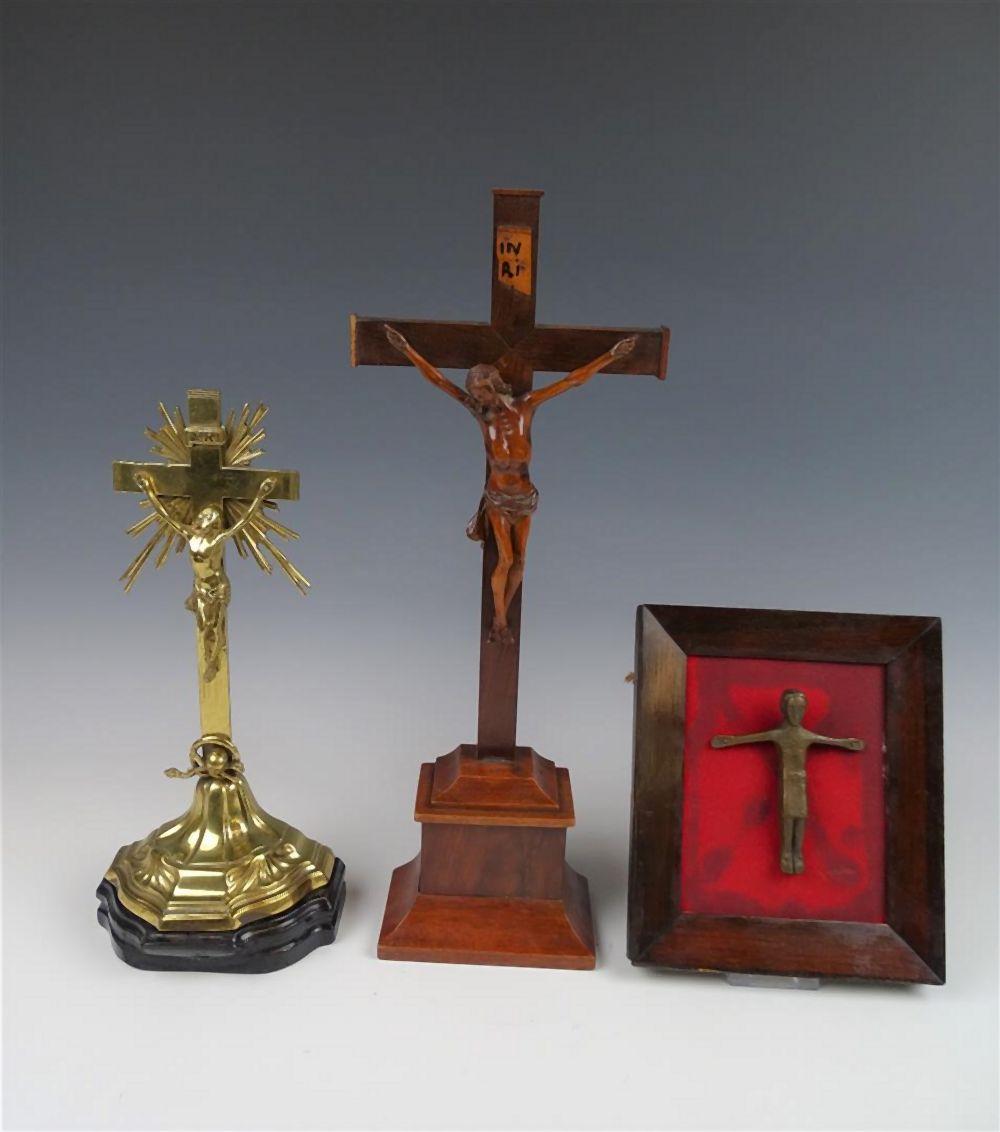 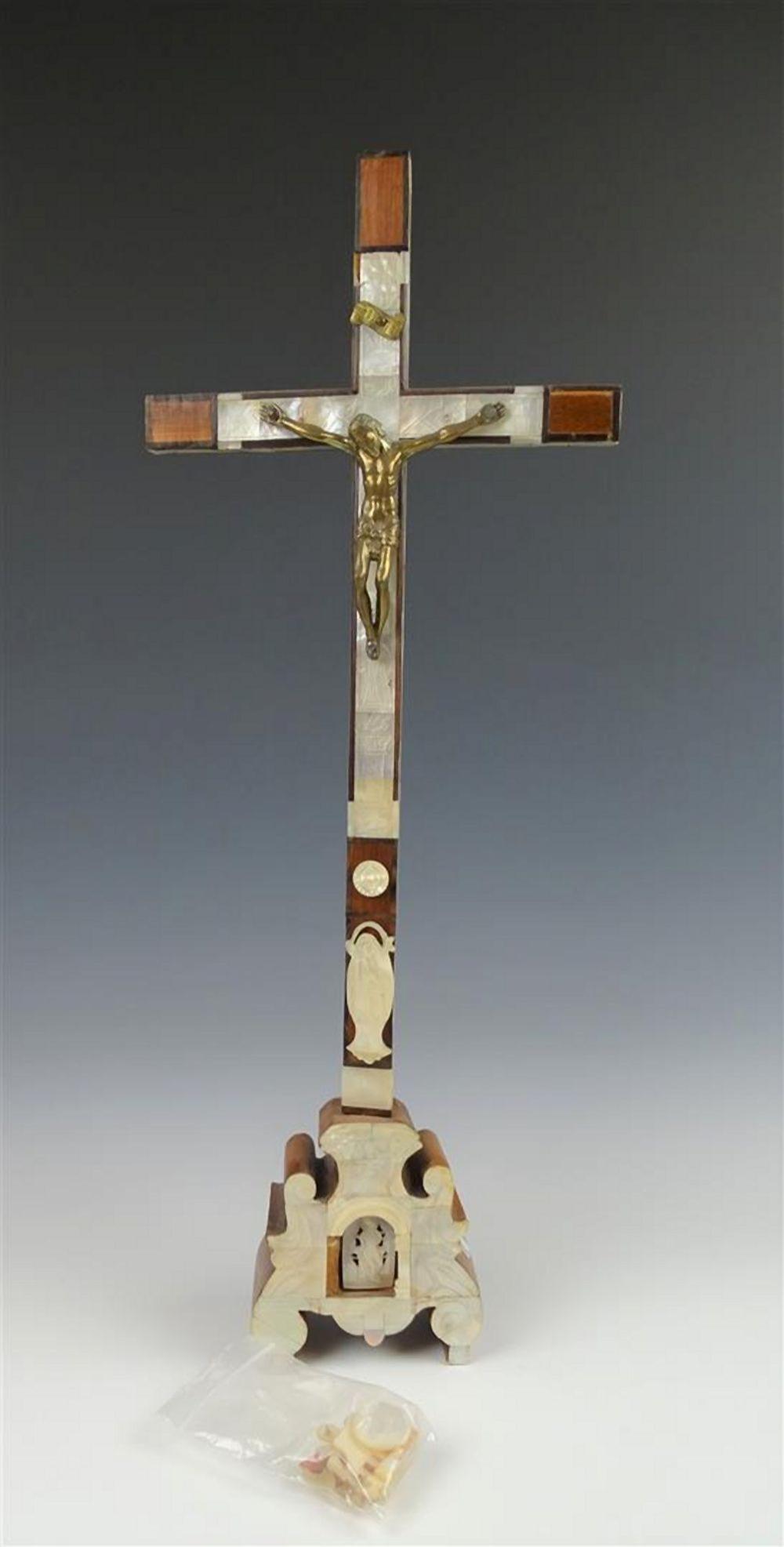 Cross of Christ 19th century, full round carved figurine of Christ with Mar 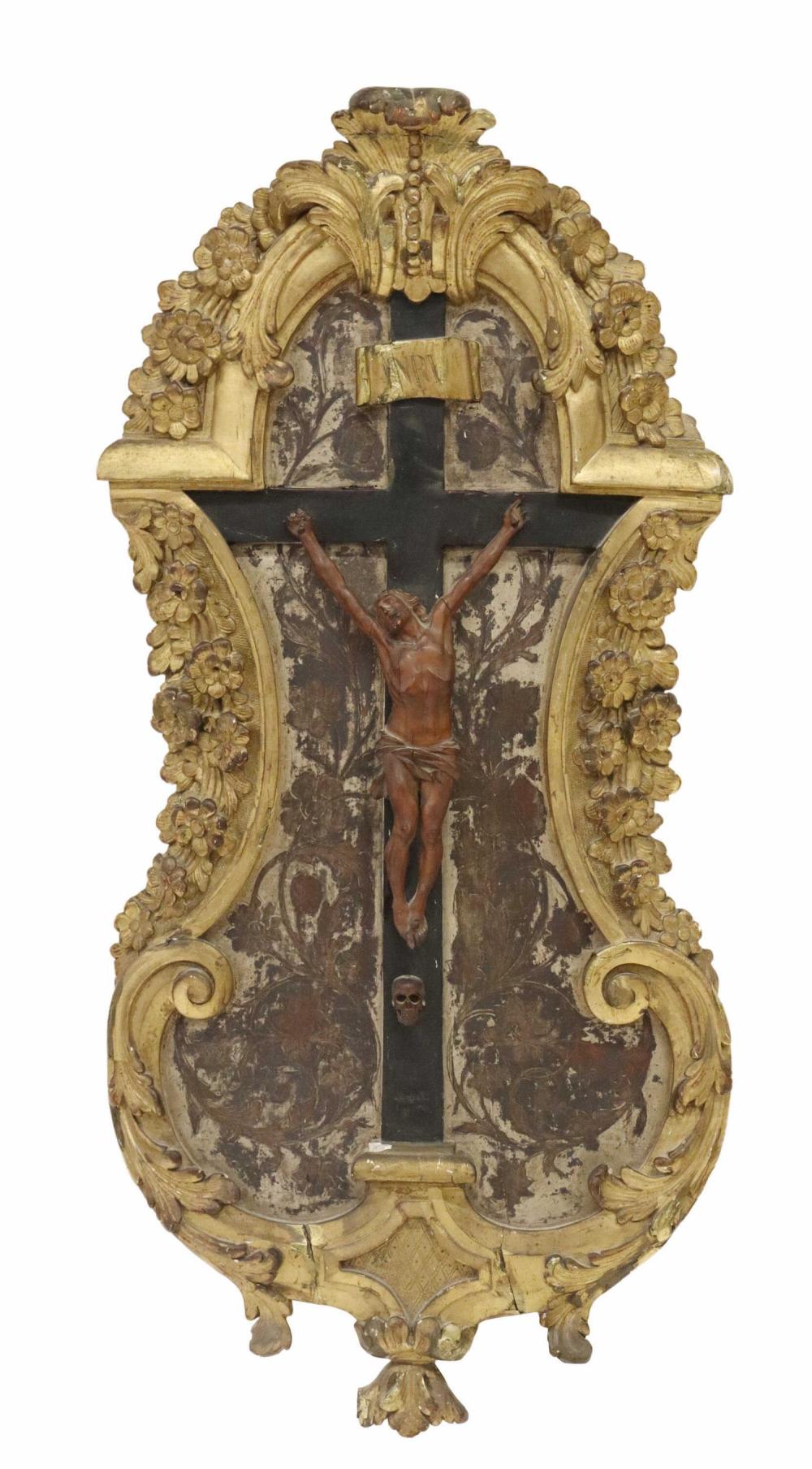 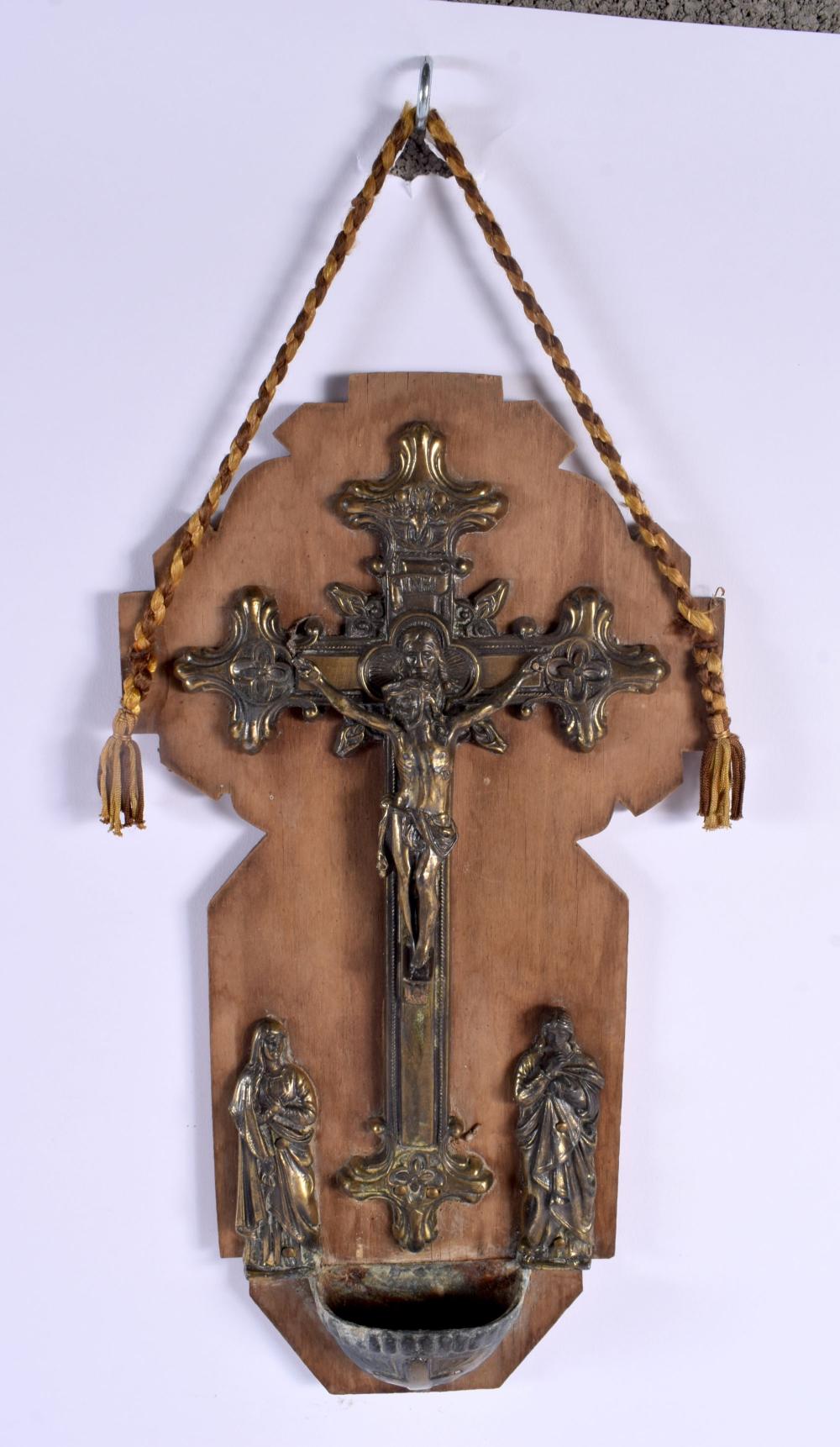 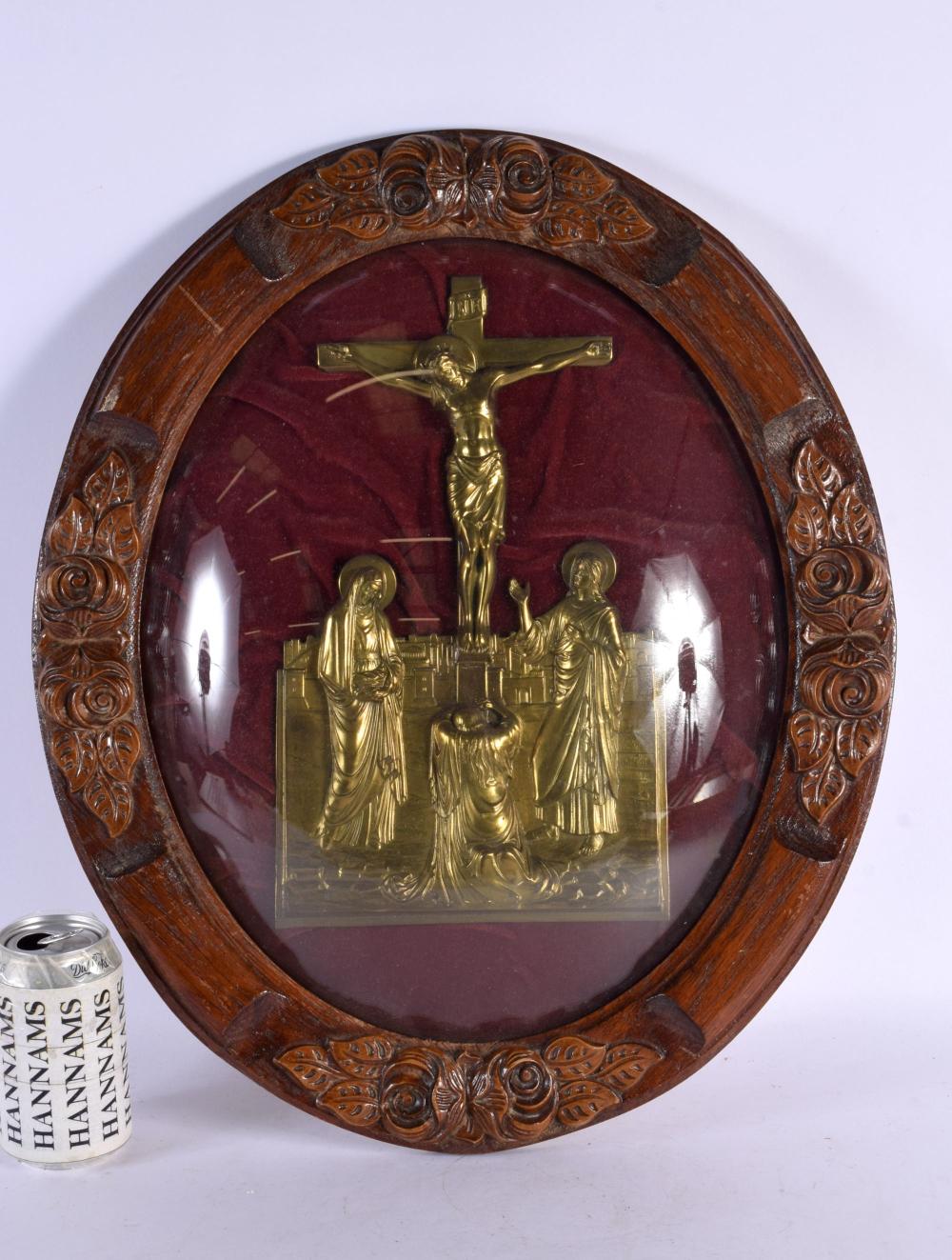 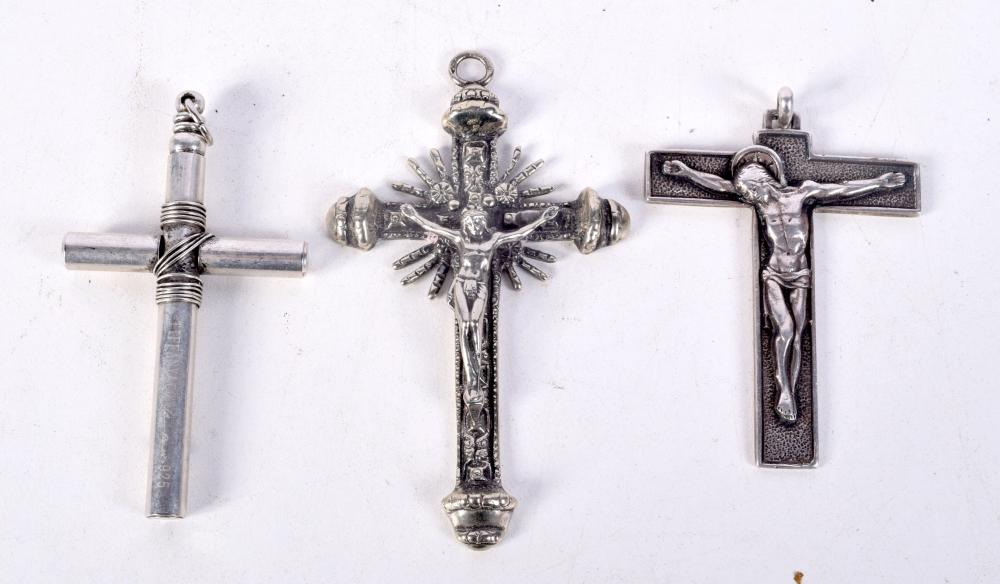 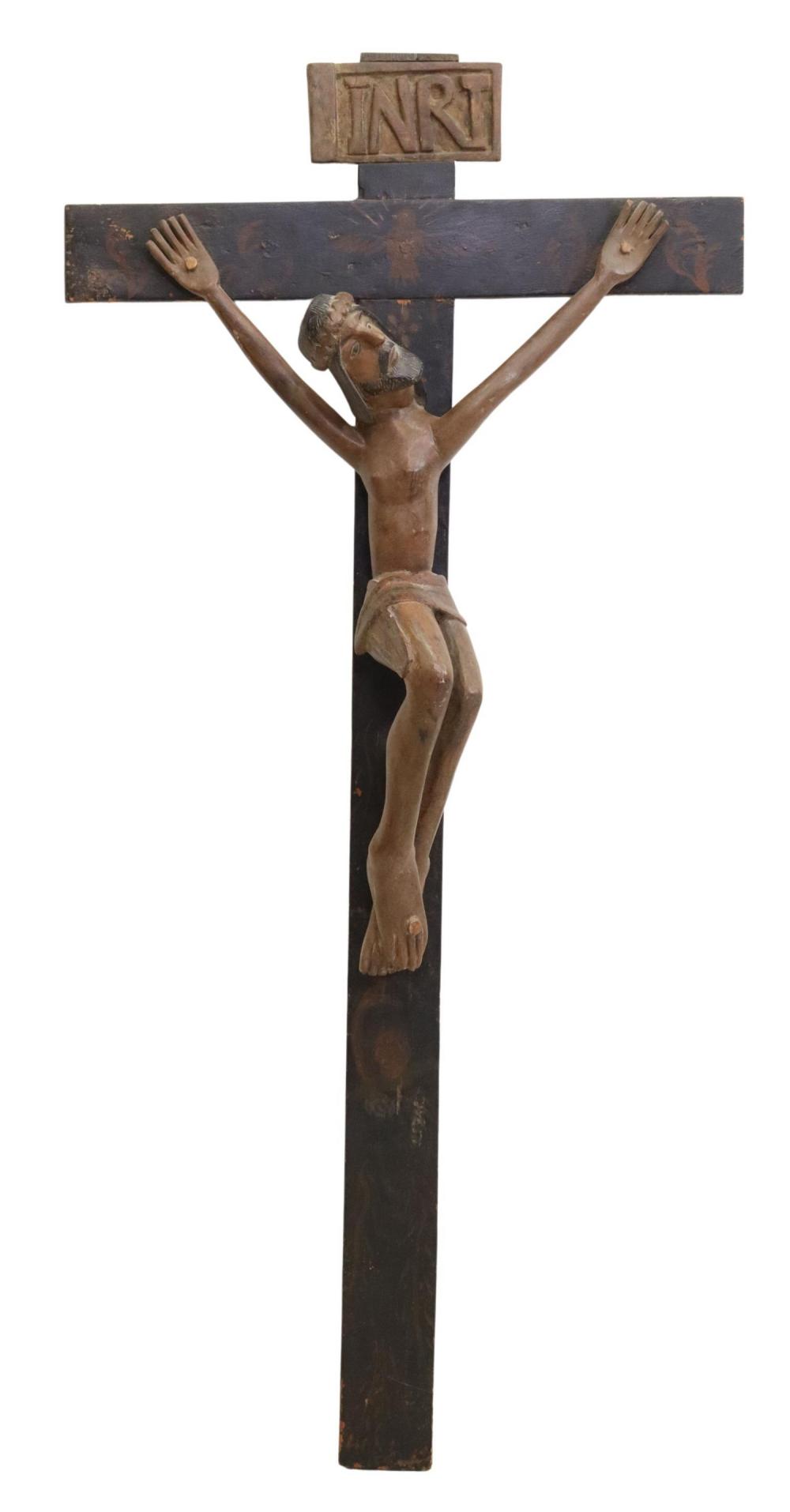 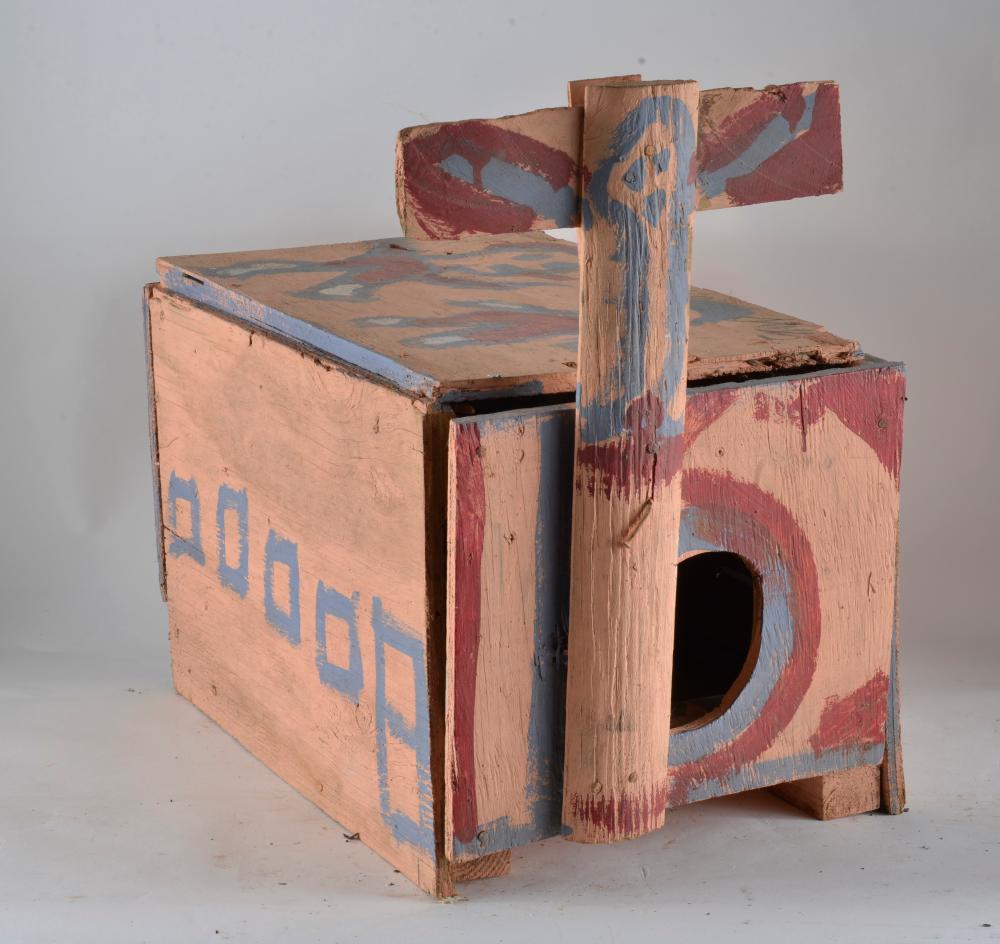