The Christofle name is synonymous with quality and Old World elegance. The company boasts a fabled legacy that dates back to early 19th century, when a young Charles Christofle took over the family jewelry business in the Marais district of Paris. With the help of his wealthy sister, Madame Rosine Bouilhet-Christofle, Charles secured the rights to the electroplating technologies invented by Elkington Silver Company of England.

This coveted innovation, combined with the patents of the French chemist Count Henri de Roulz, made it possible for Christofle to construct arguably the most advanced manufacturing plant for plated goods in the world. The firm employed the help of many legendary designers including Émile Reiber, Mathurin Moreau, and Auguste Madreaux, which helped Christofle receive international recognition.

Since its inception, Christofle has received important commissions both at home and abroad from figures including Emperor Maximilian of Mexico, Sultan Abdulaziz of the Ottoman Empire, and Emperor Napoleon II of France. Today, Christofle remains a family run business, owned and operated by the fifth generation of the Christofle family, and continues its tradition as purveyors of top quality tableware. 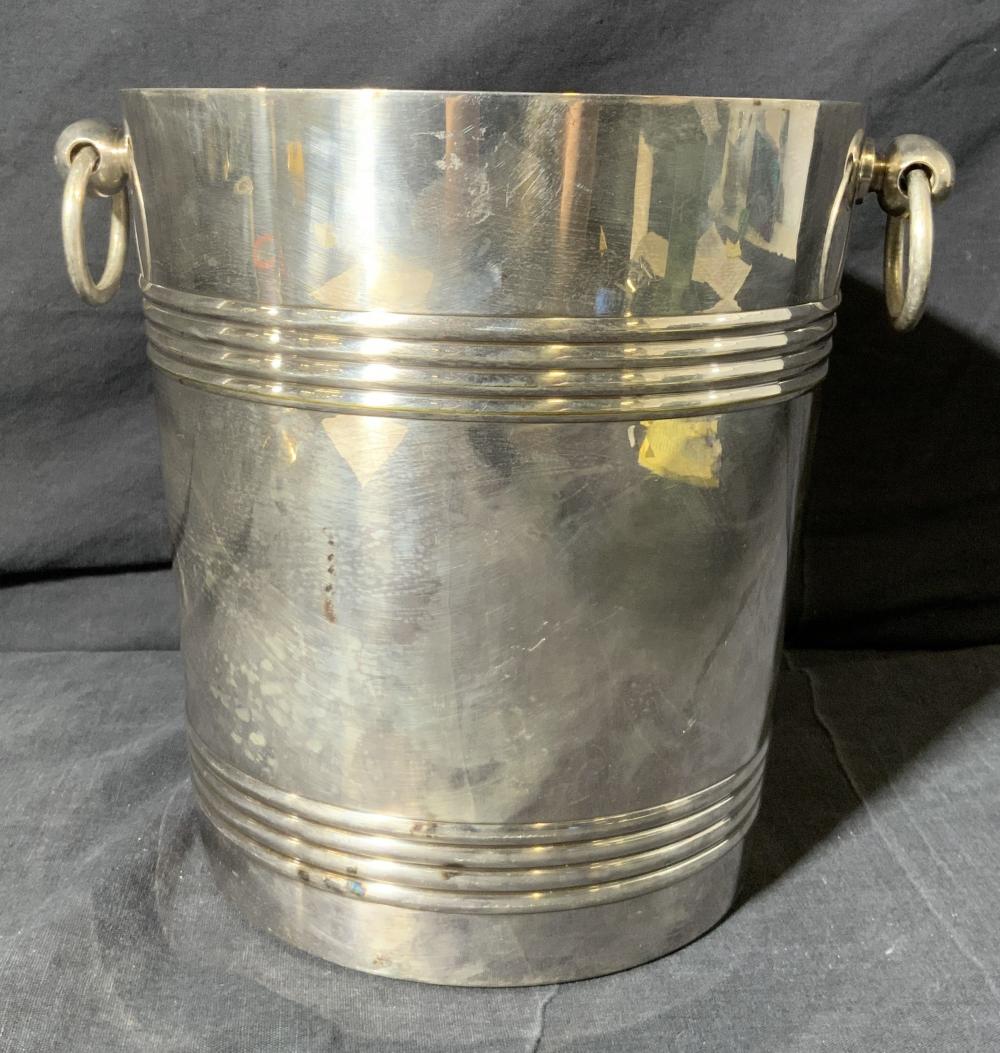 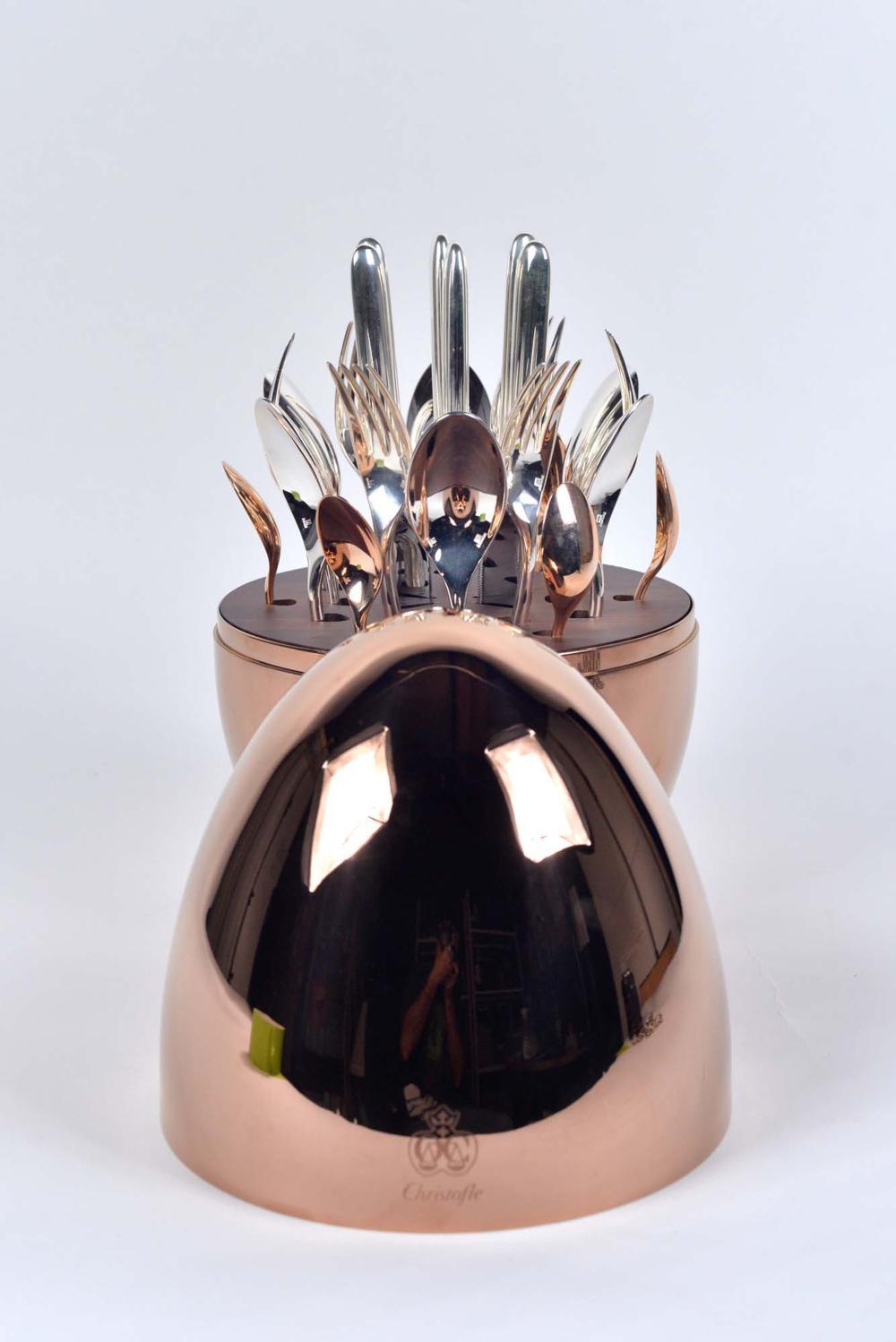 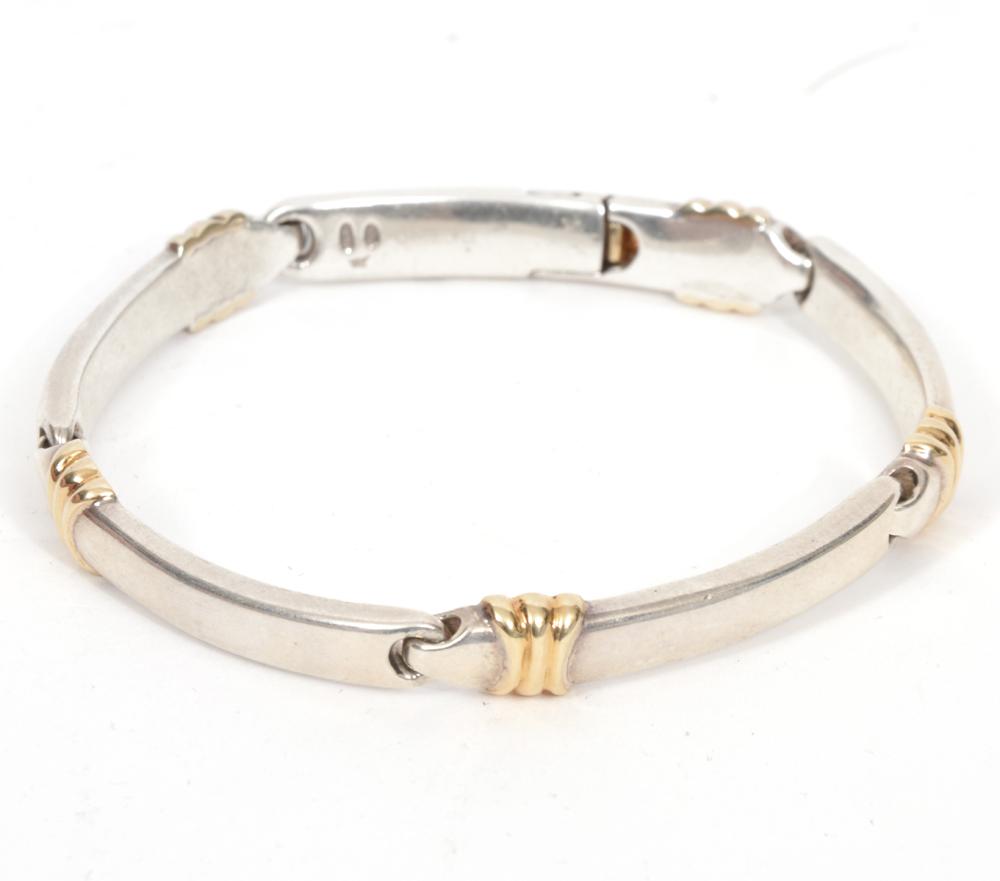 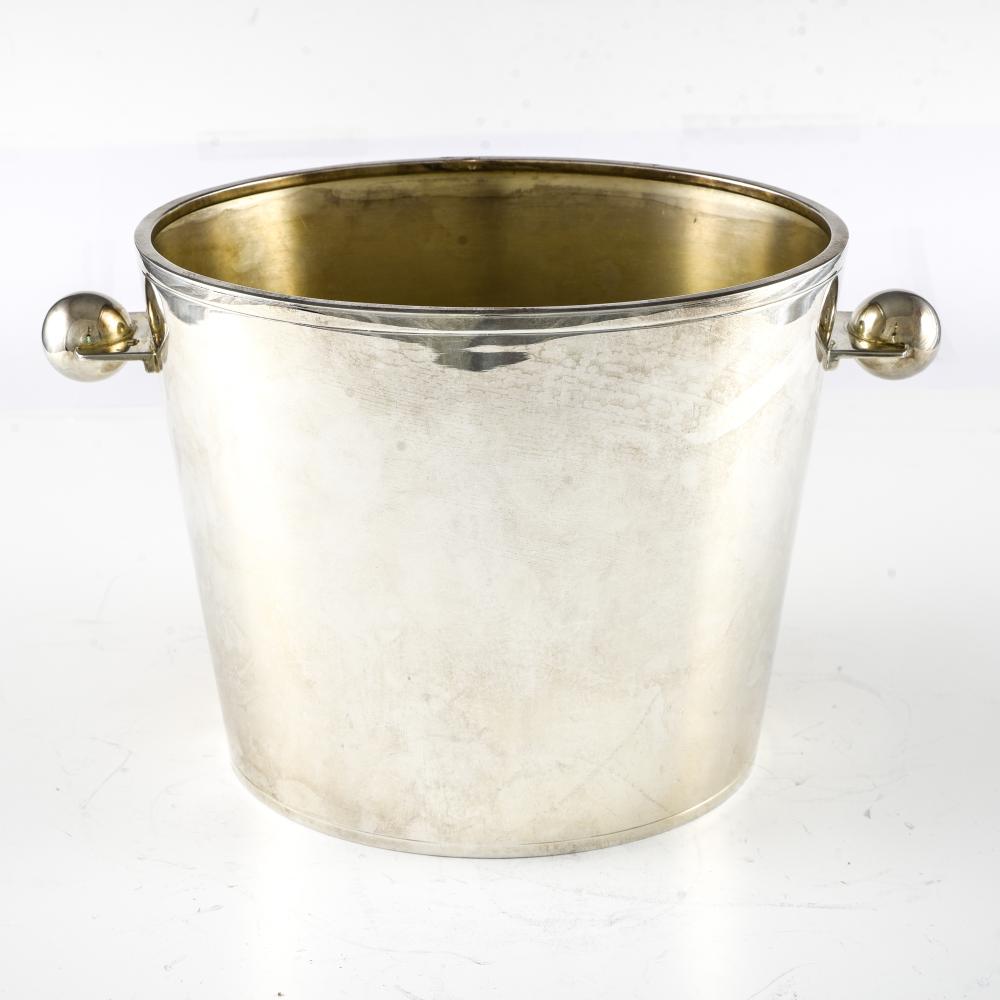 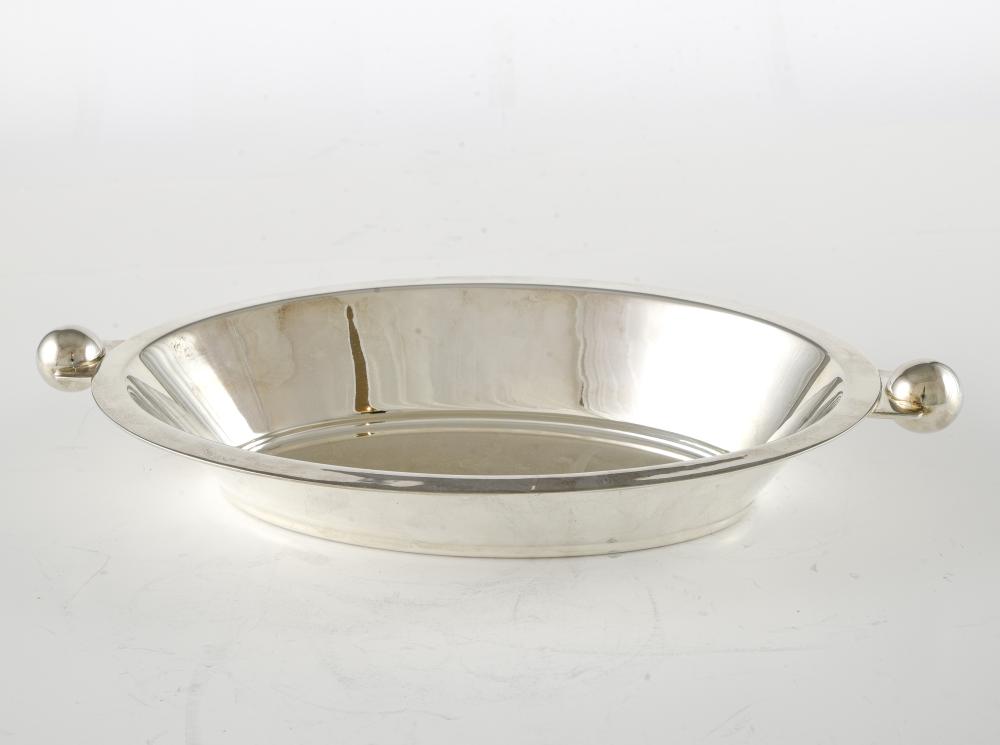 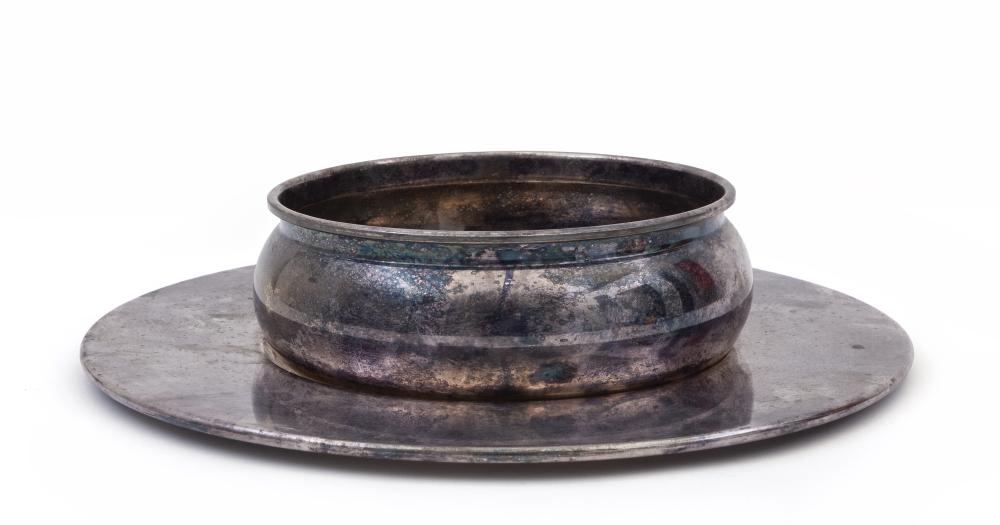 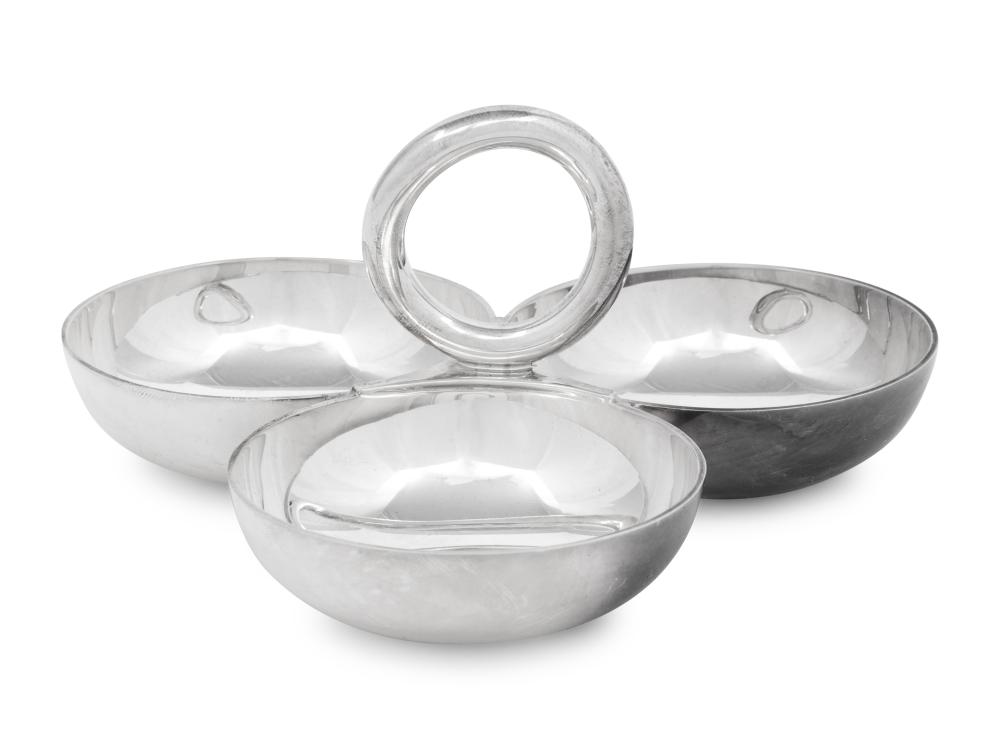 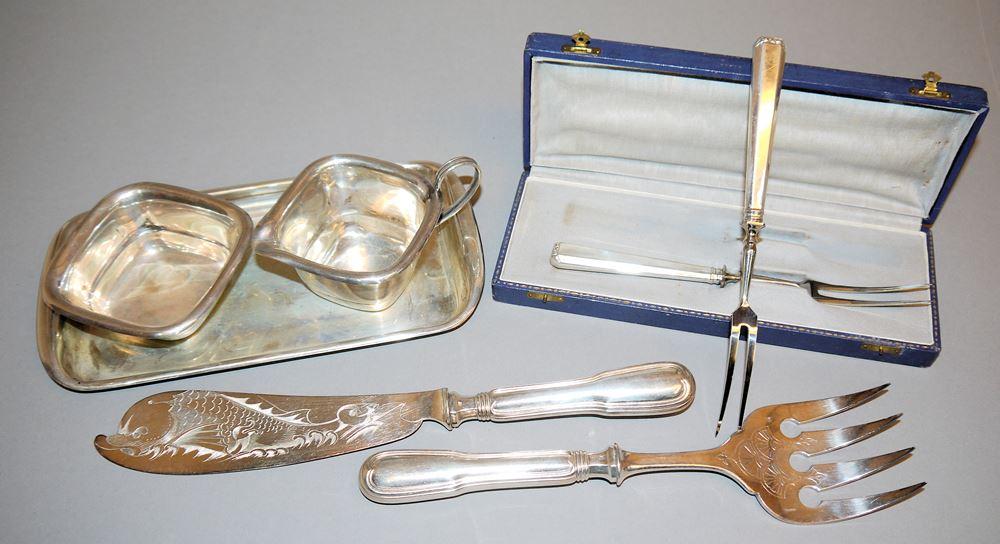 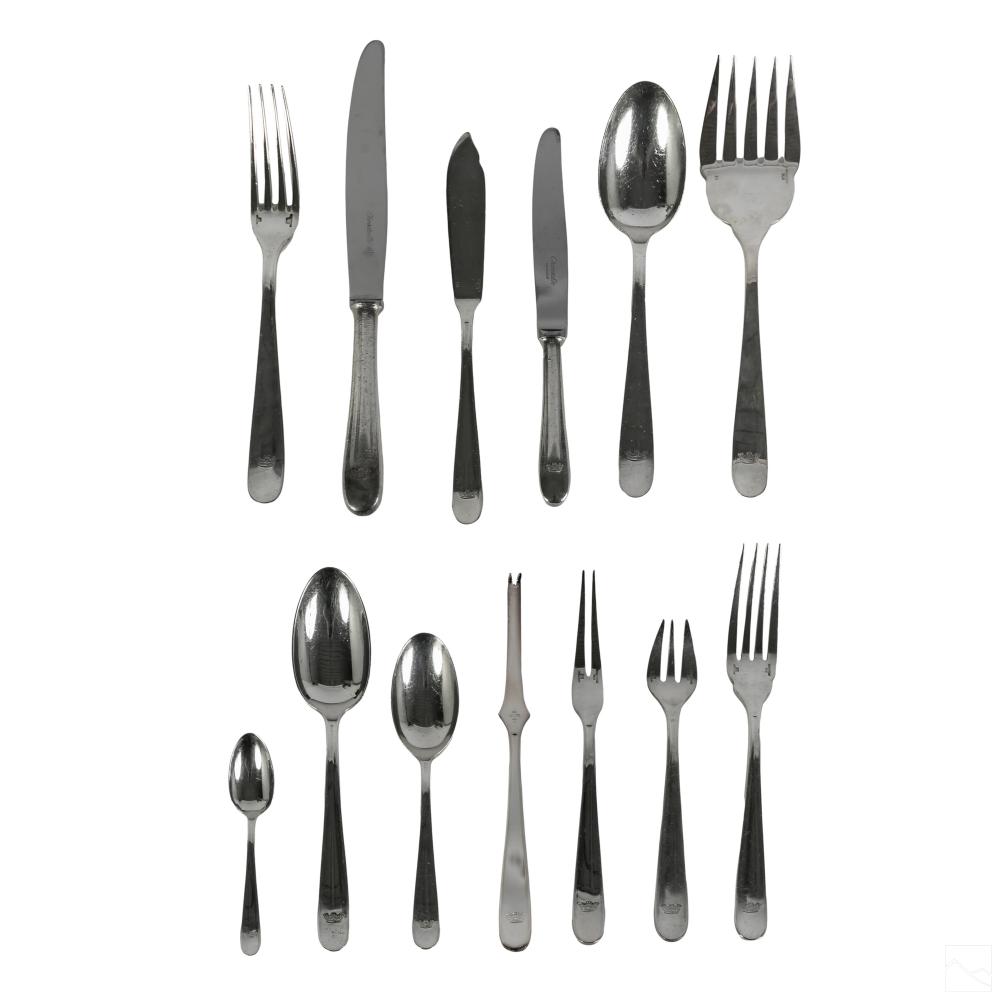 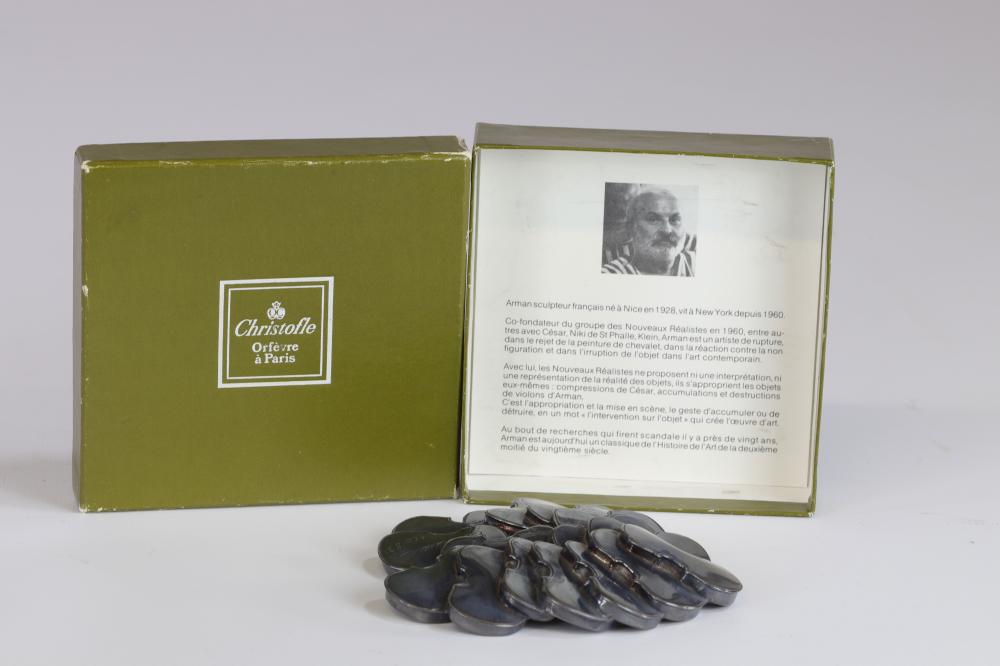 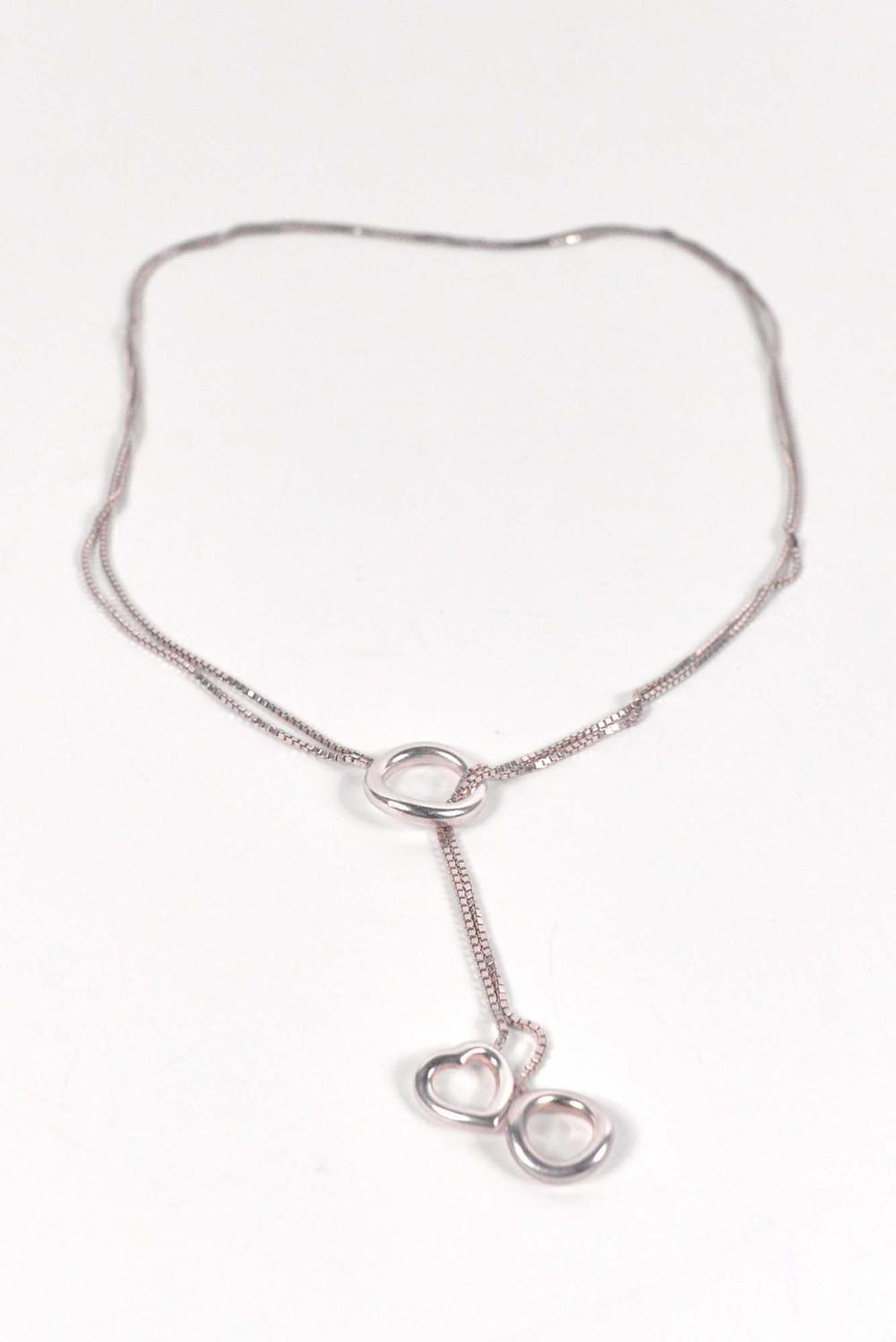 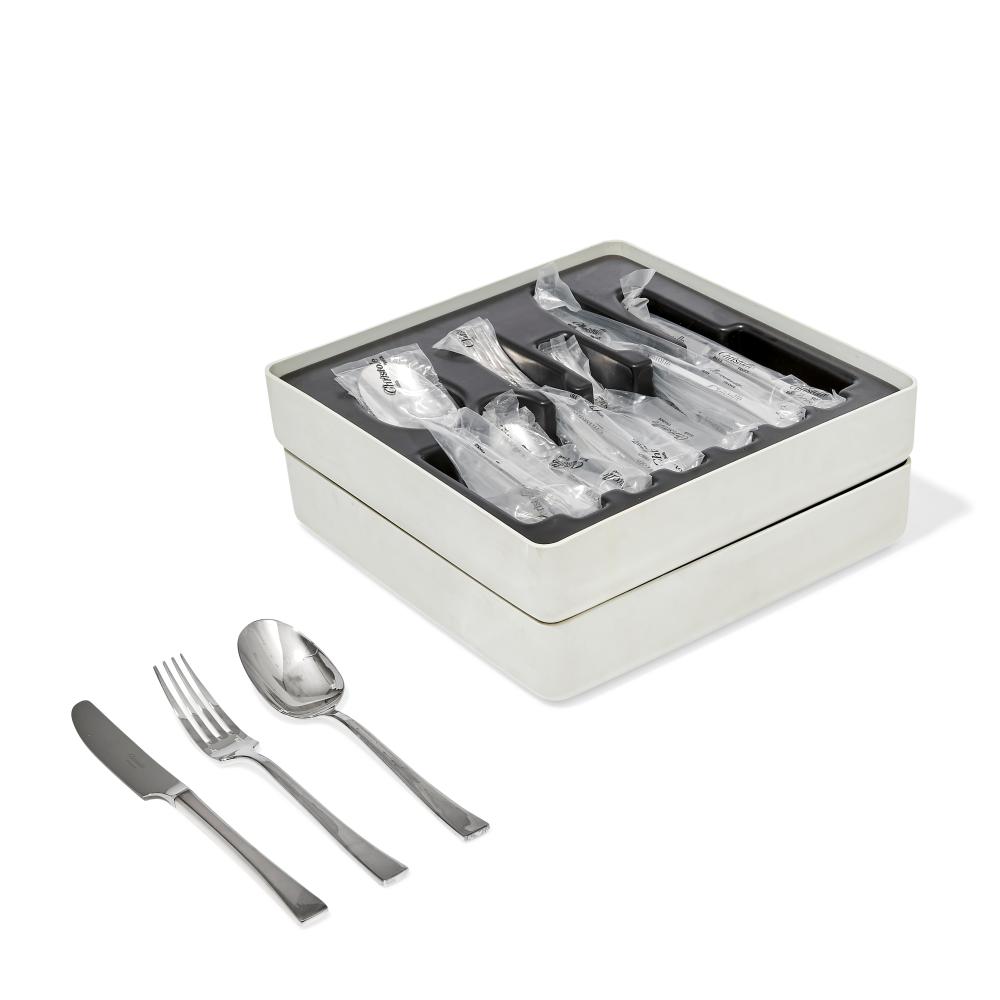 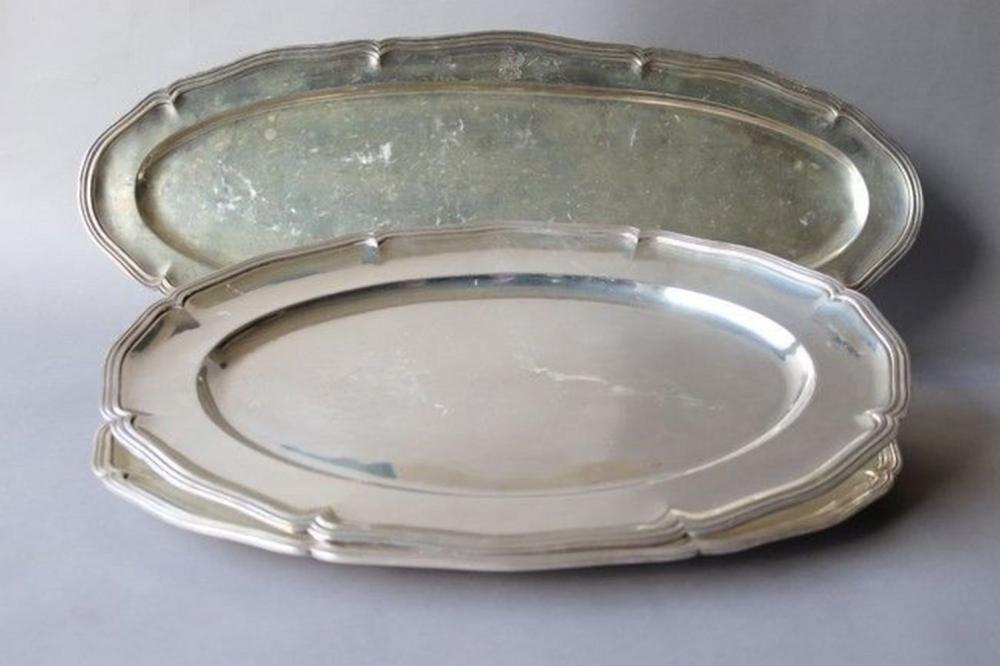 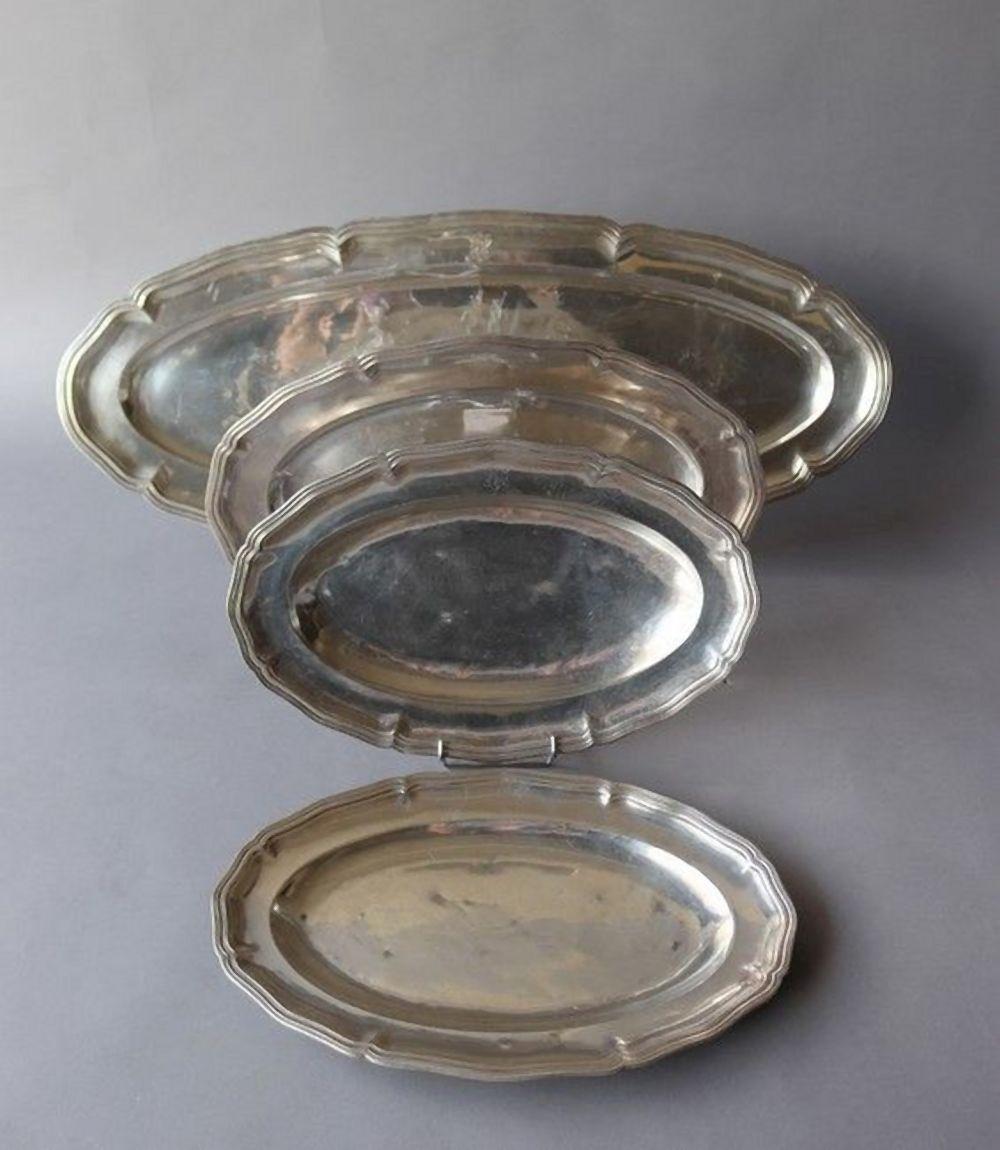 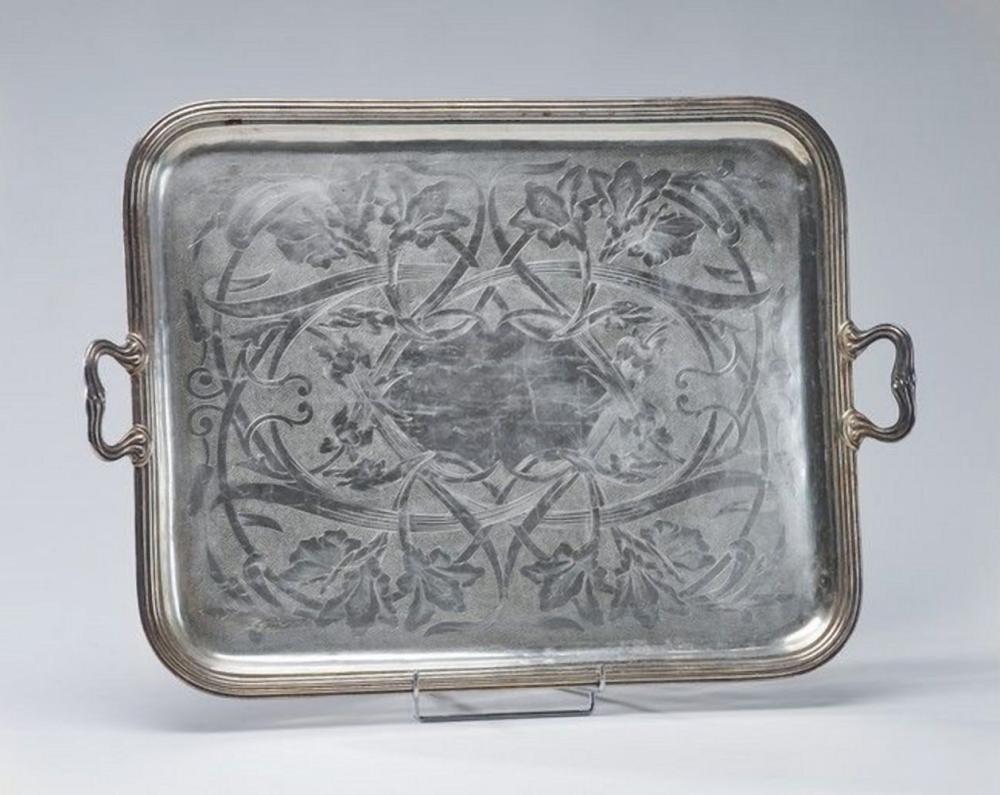 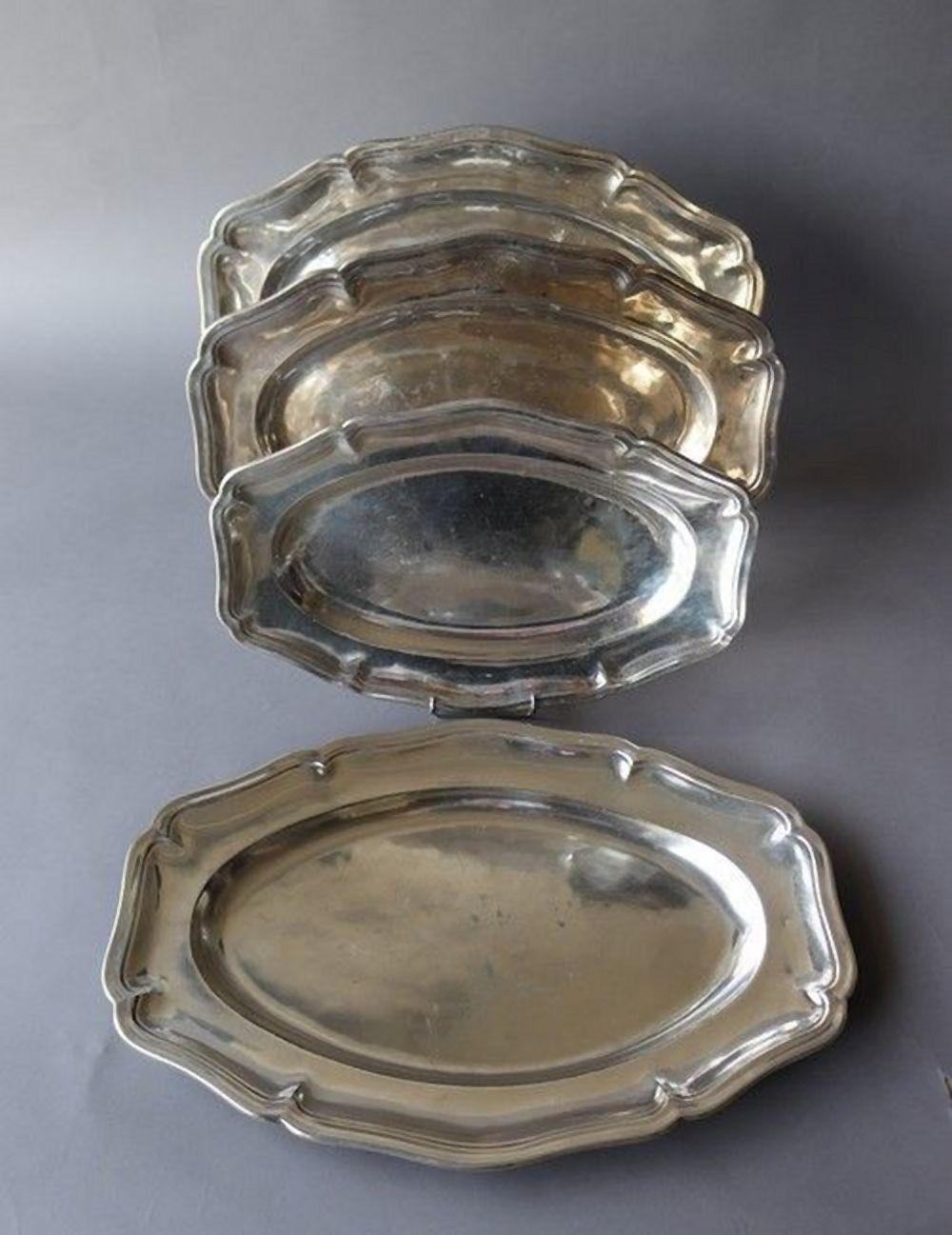 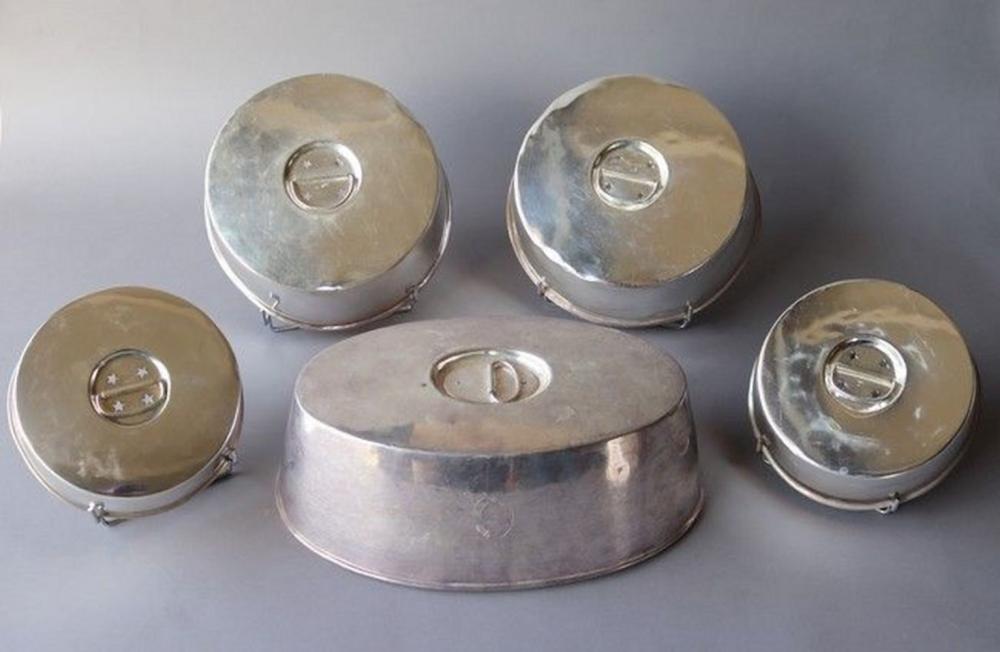 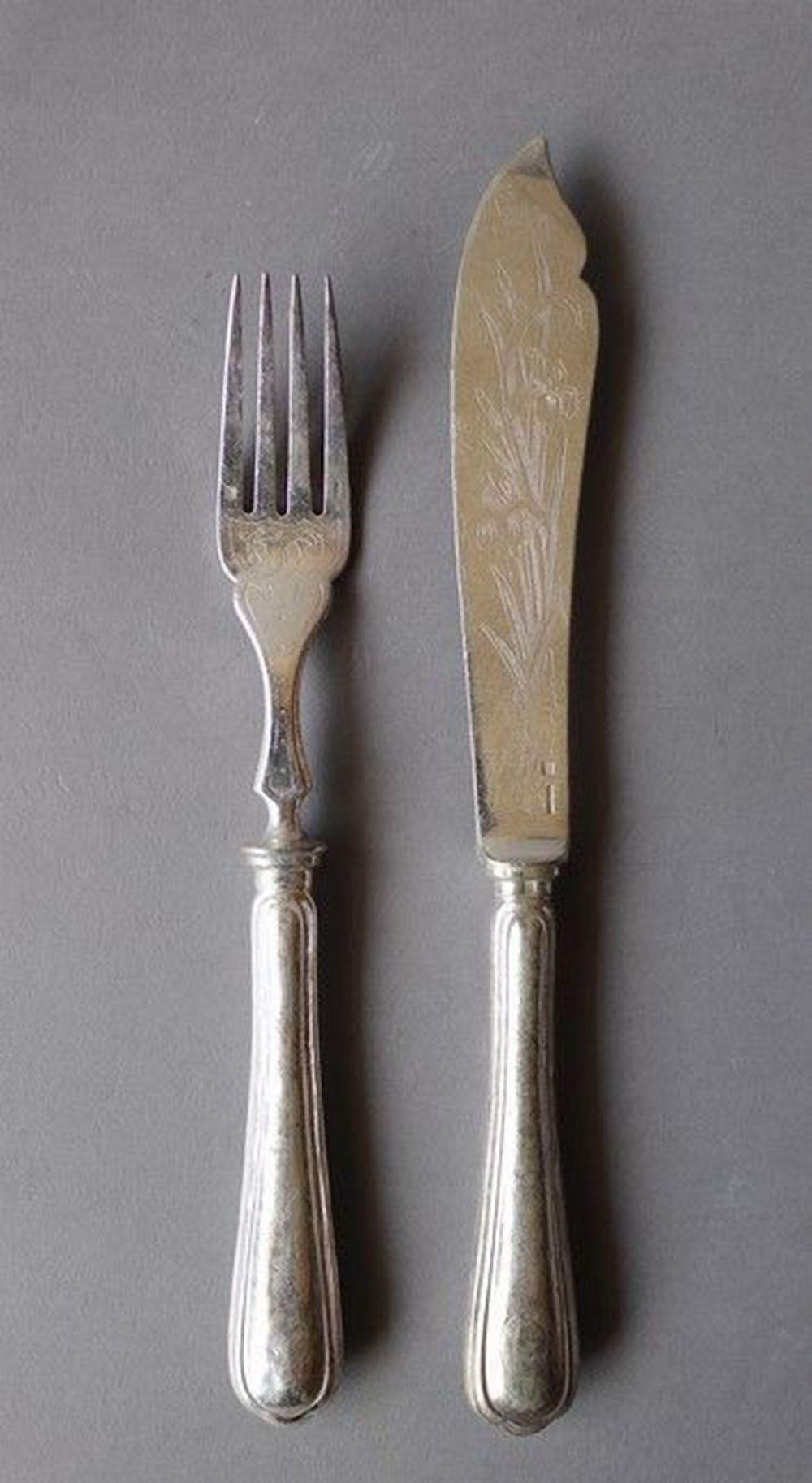 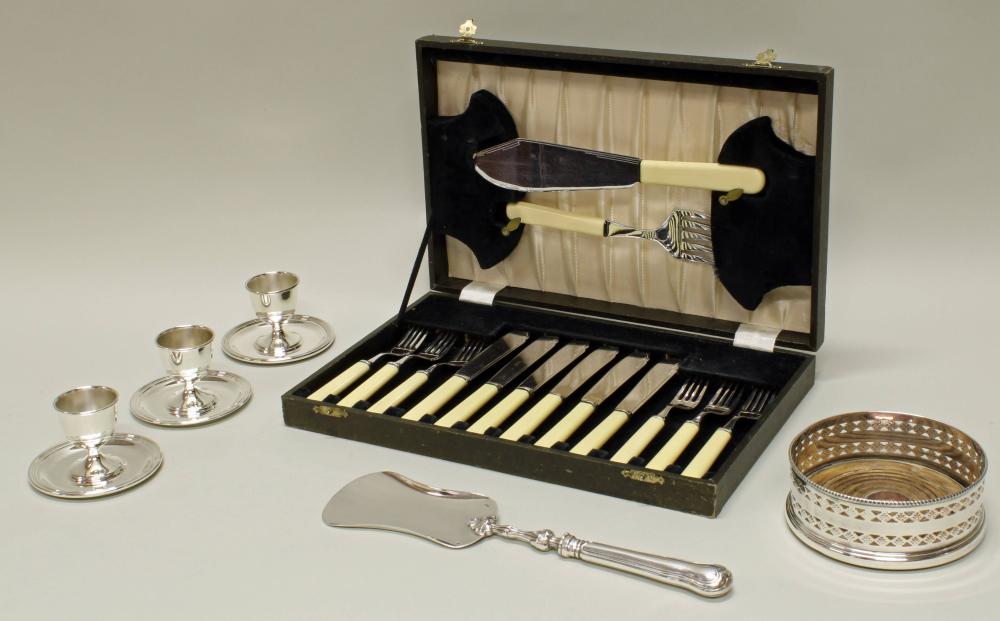 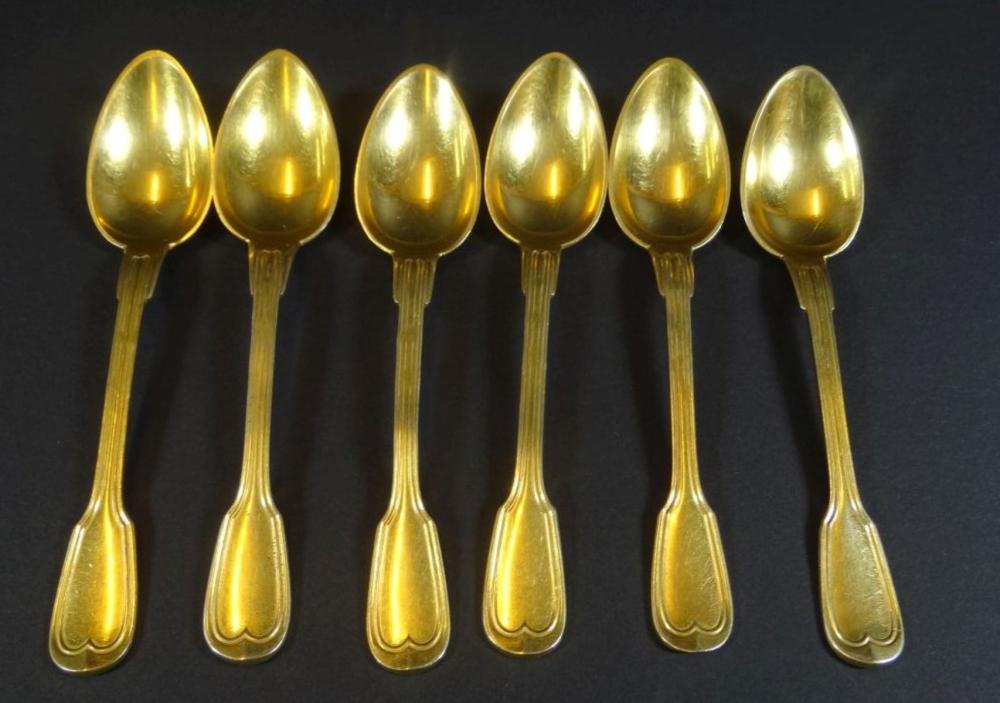 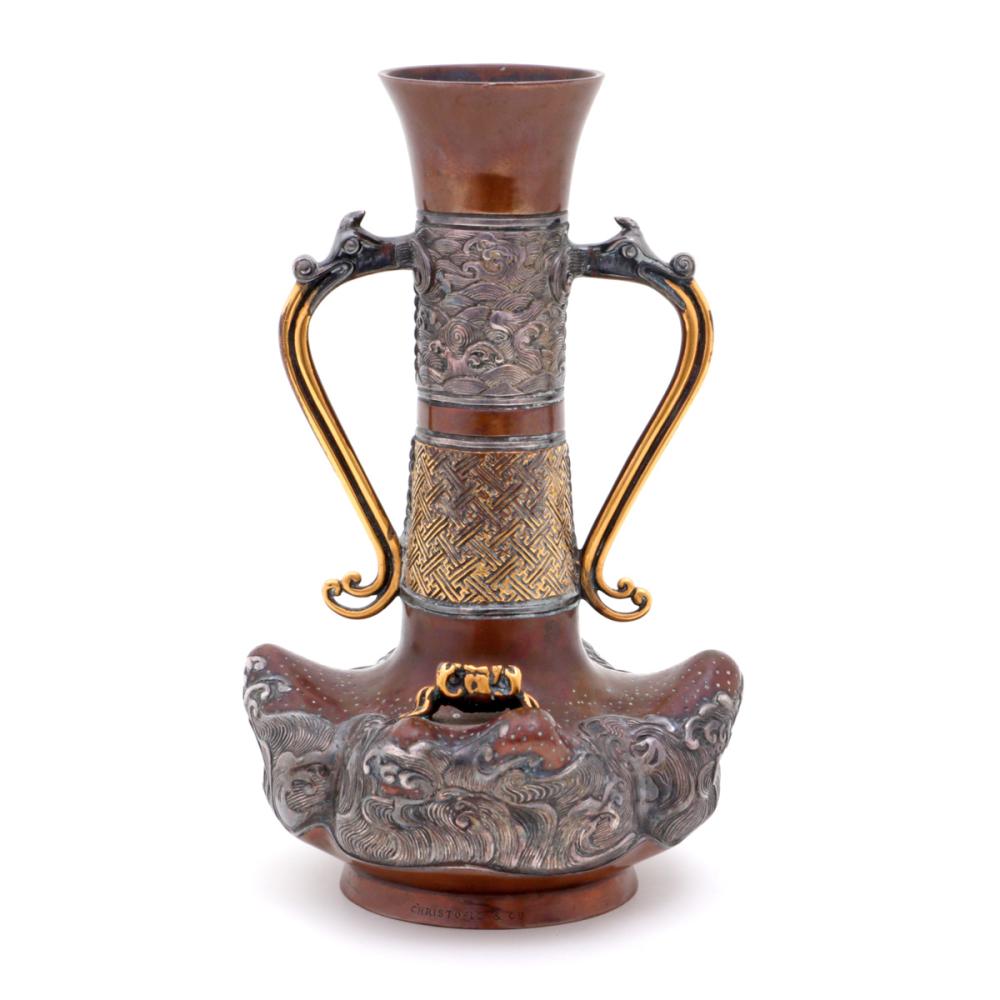