Lacquerware is an ancient art that has been practiced by the Chinese for thousands of years, dating back to the Neolithic age. Lacquer, a means of decorating wooden objects, was used for bowls, cabinets, tableware, tables, chairs, and more. Despite its common usage, creating lacquer is extremely time-consuming and demands great care.

Lacquerware is created from the toxic sap of the Rhus Vernicflua tree, also referred to as the Chinese lacquer tree. This sap is then applied by brush onto a wooden object in a thin layer and left to dry slowly in a warm humidified cabinet. This process is repeated at least 30 times to form a hard water-resistant coating on the wood. The lacquer is then either carved into a 3-D design, or inlaid with mother of pearl or other materials including different woods, stones, or metals.

The carving of lacquer works, generally known as Cinnabar lacquerware, is specifically unique to China. The use of powdered mercury sulfide gives cinnabar lacquerware the reddish color for which these works were named. In order to create these carved cinnabar lacquer works, makers will apply between 30 to 300 layers of lacquer in order to later carve intricate designs depicting famous allegories or scenes from nature. Some designs carved into the lacquer are filled with other materials like gold. 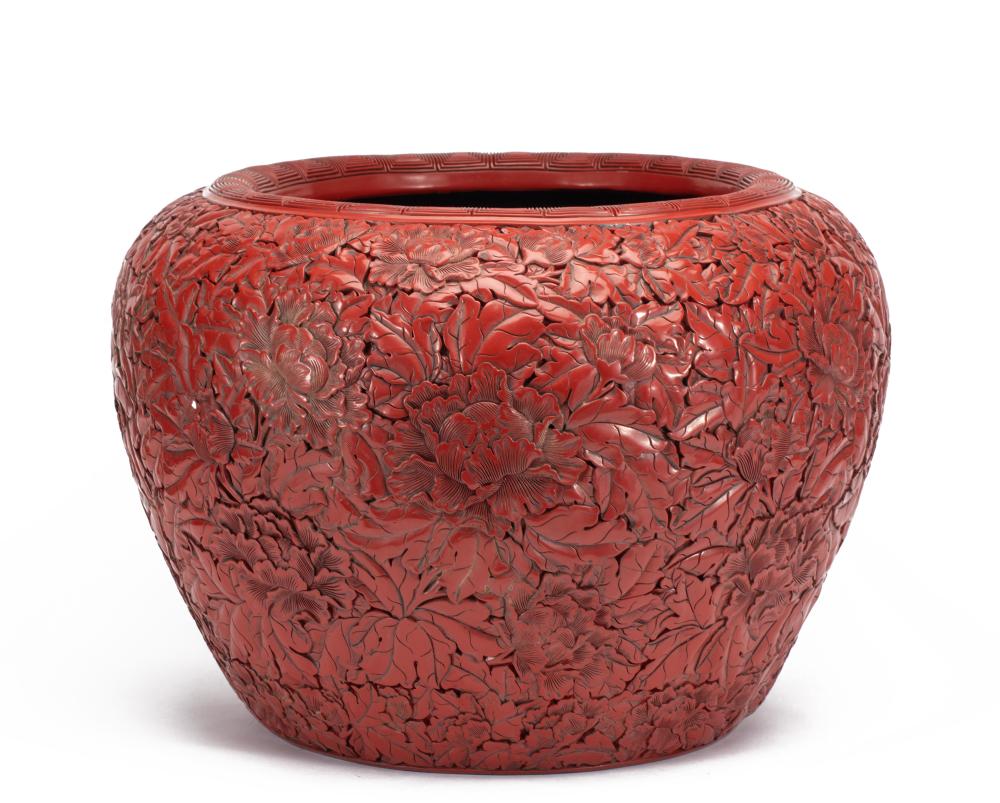 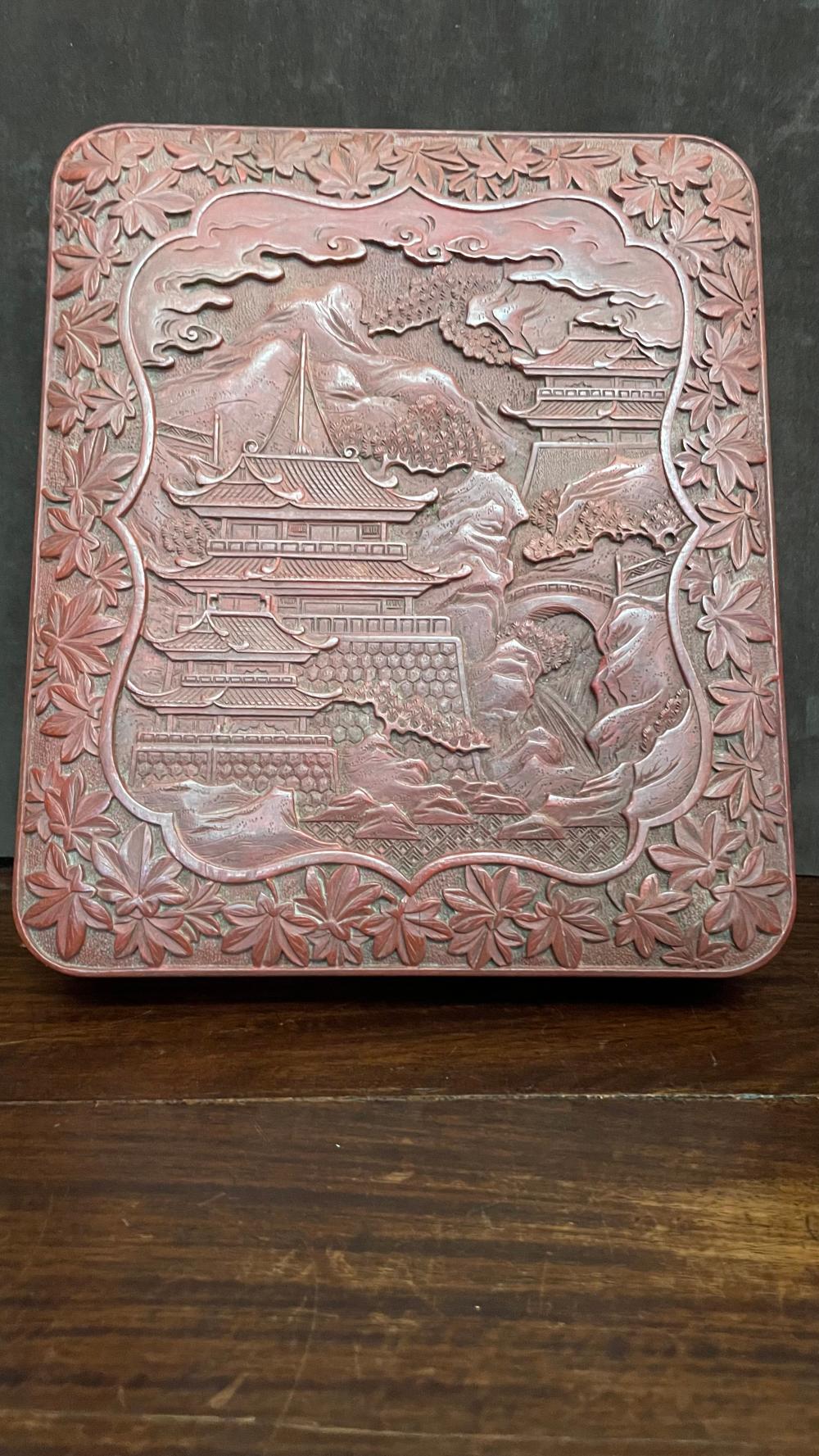 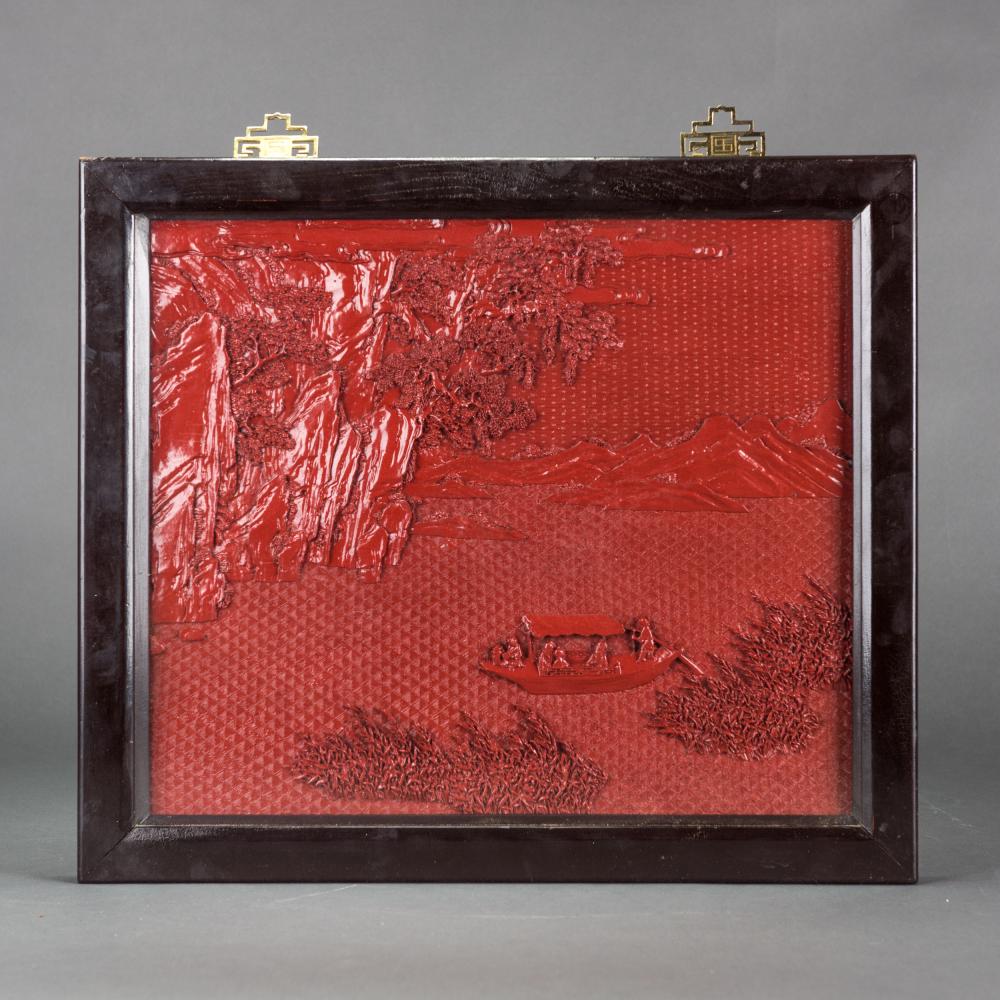 A CARVED CINNABAR LACQUERPANEL WITH FRAME 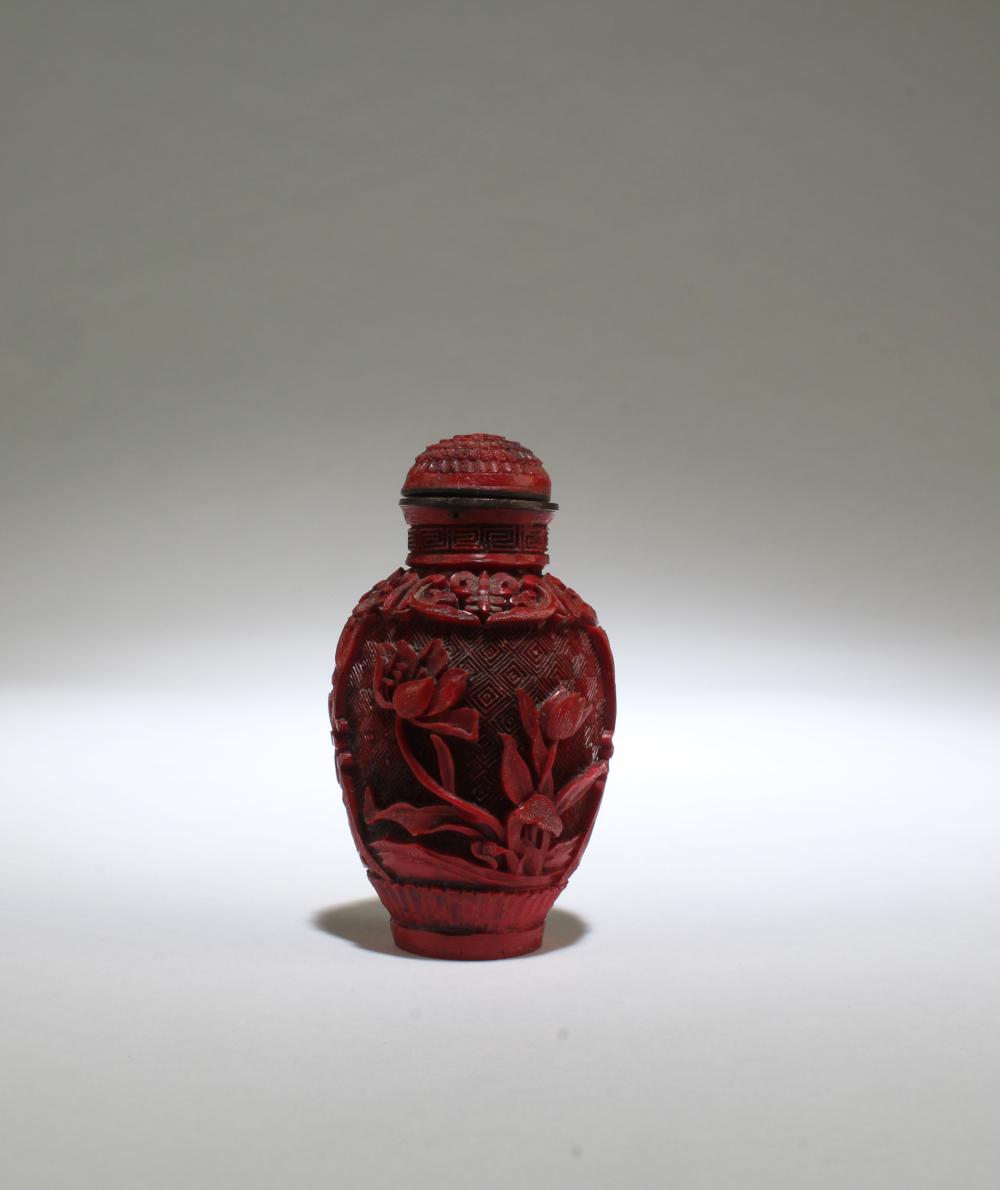 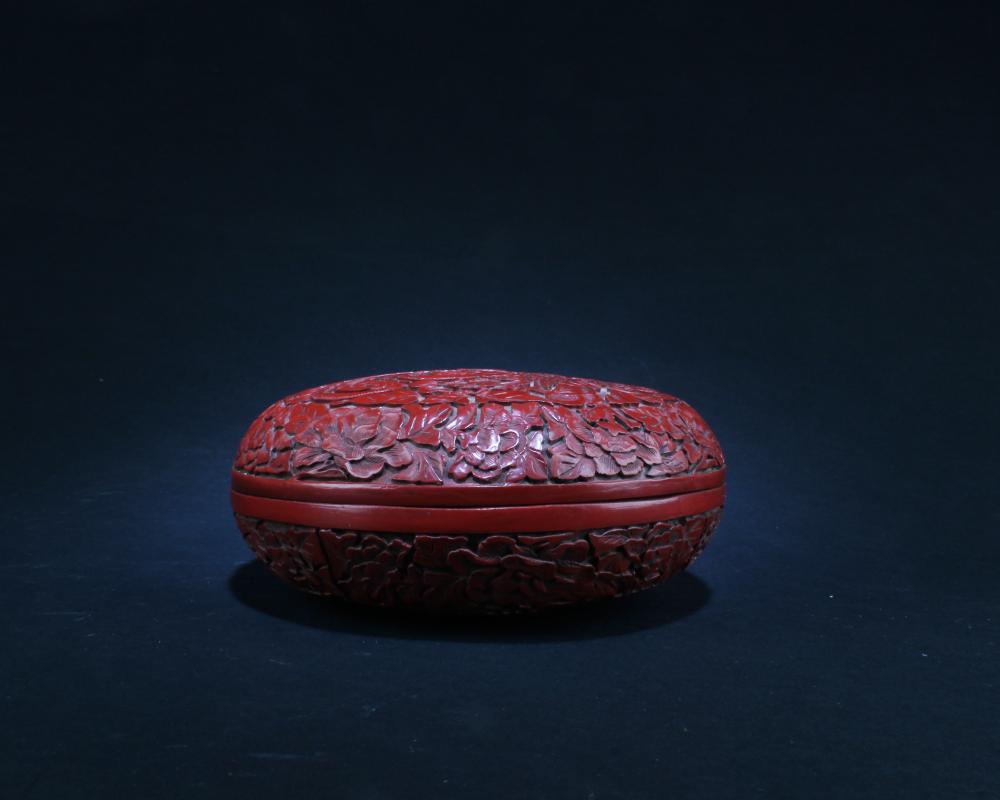 A Round Cinnabar Lacquer Container 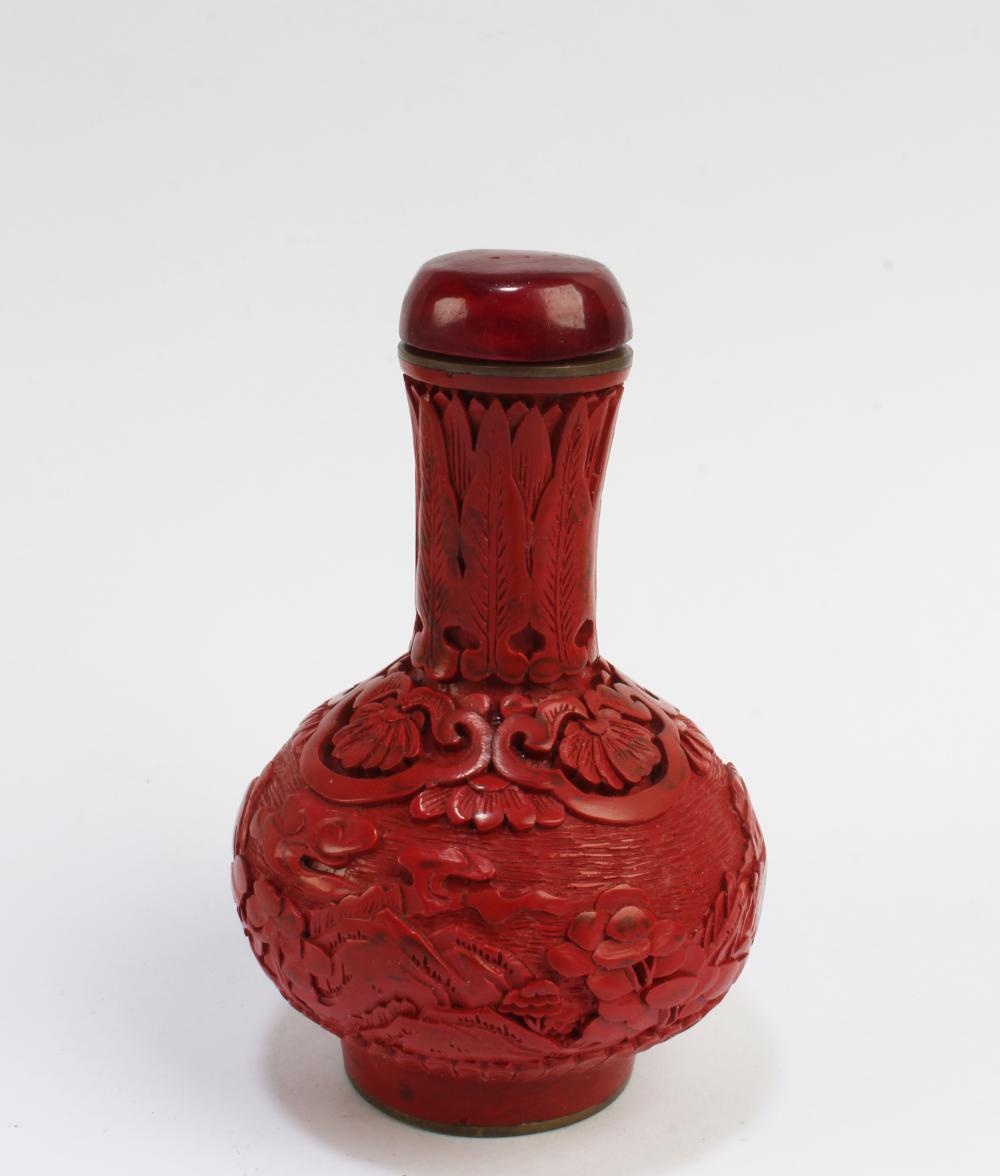 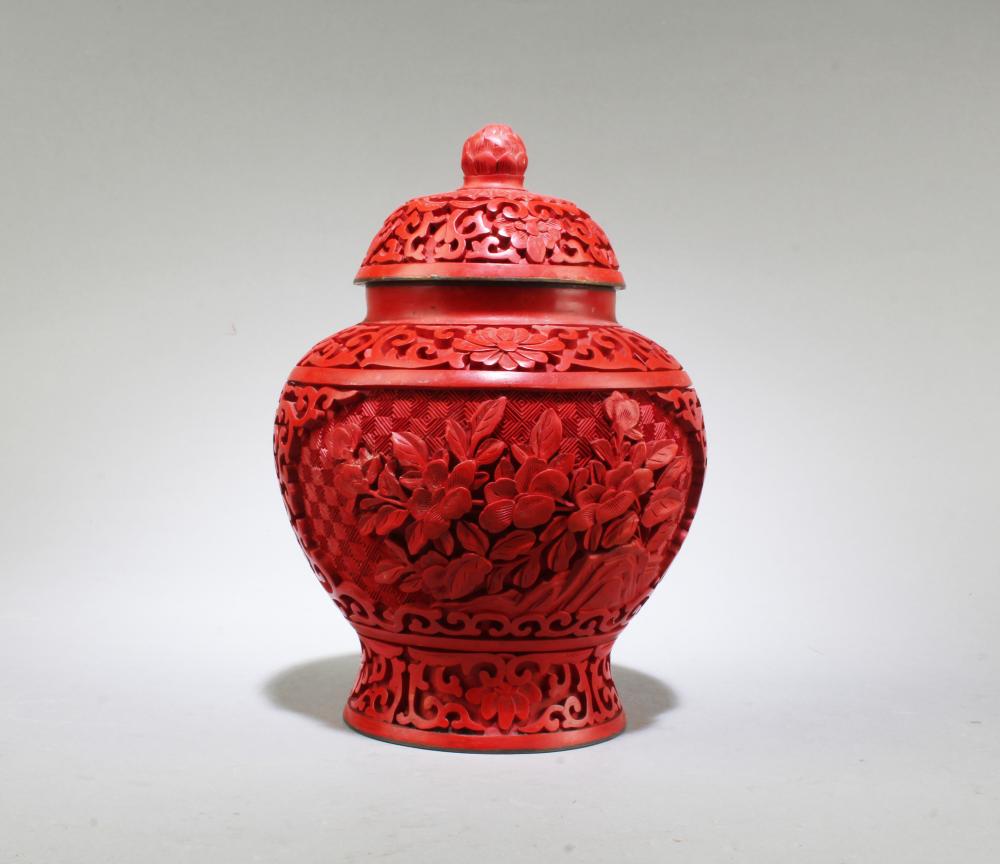 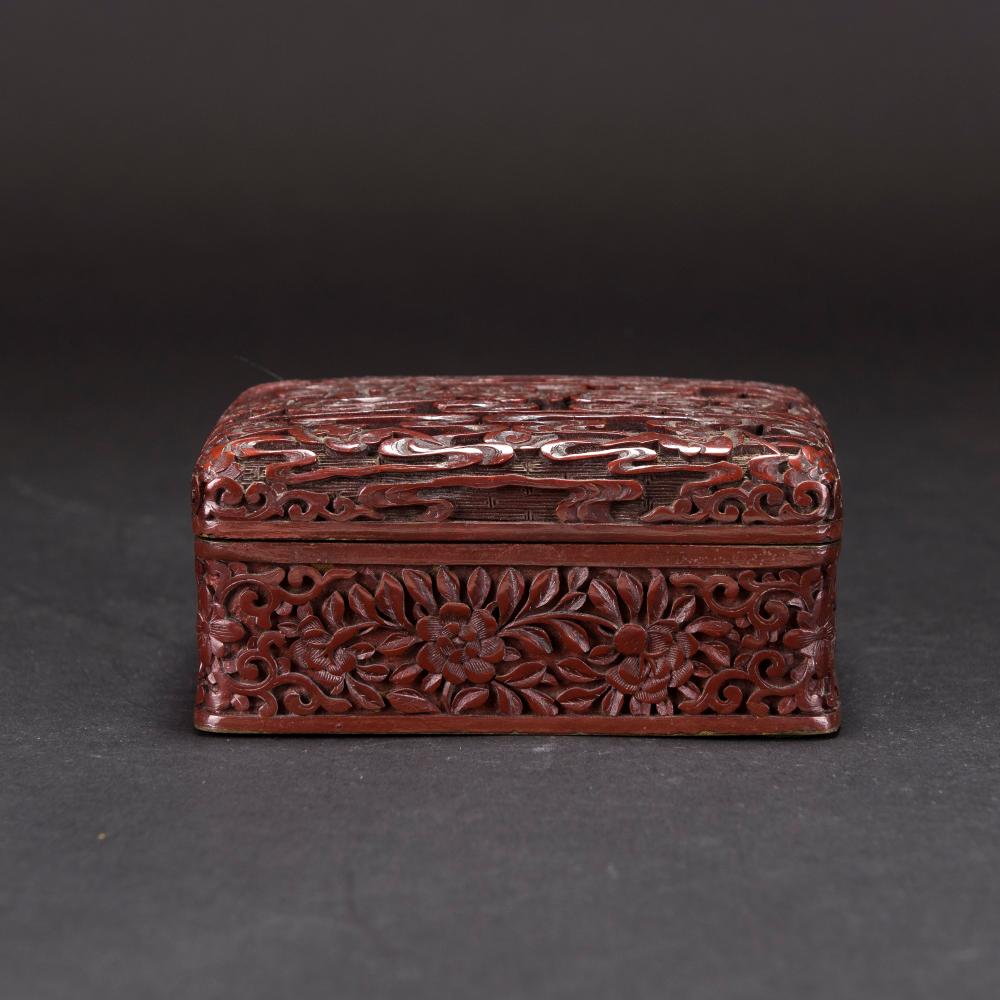 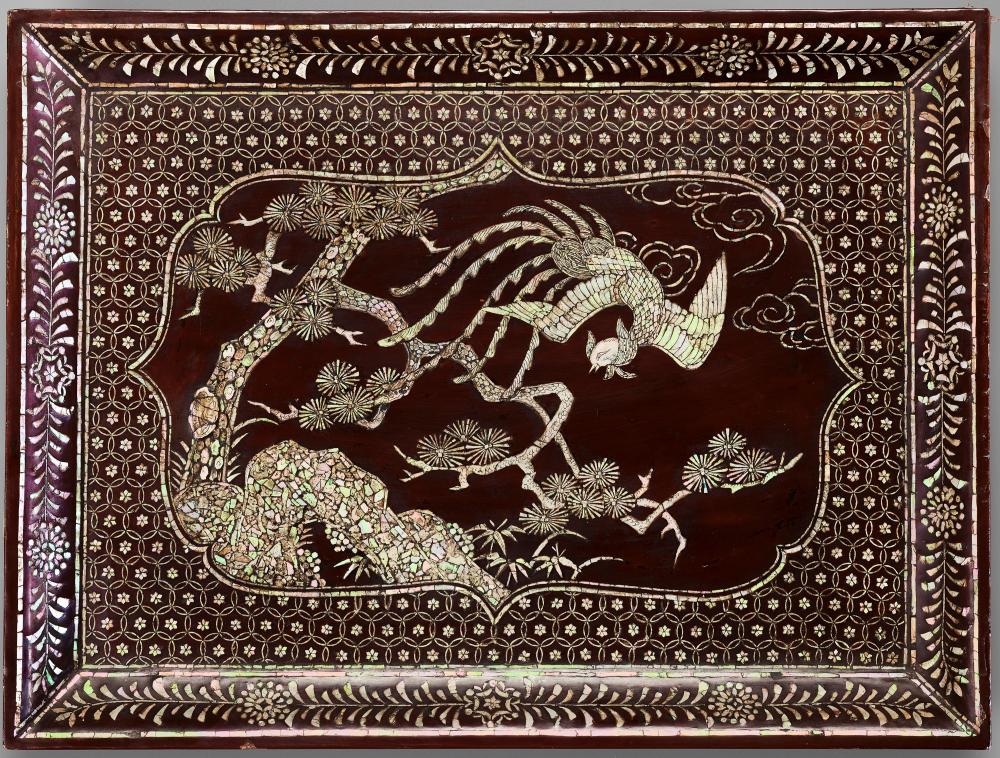 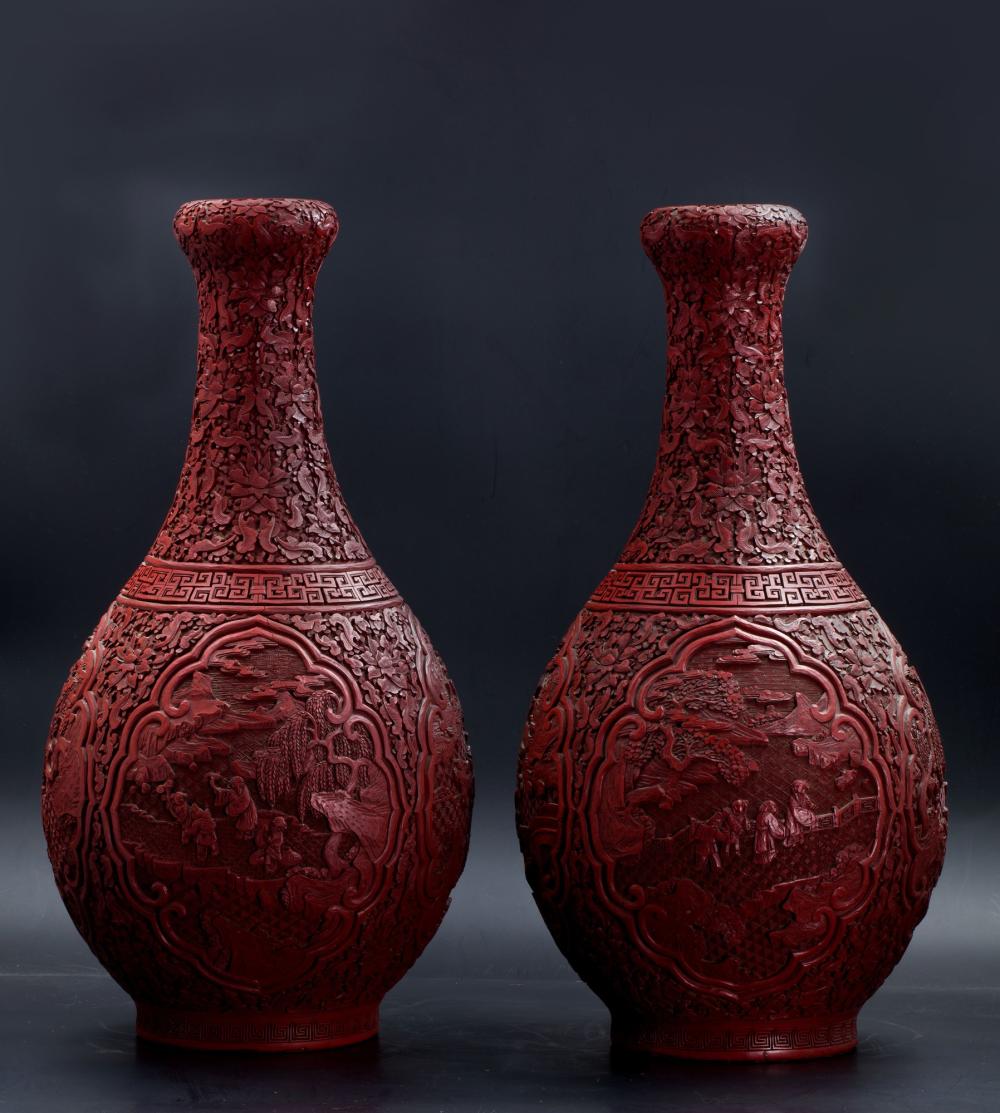 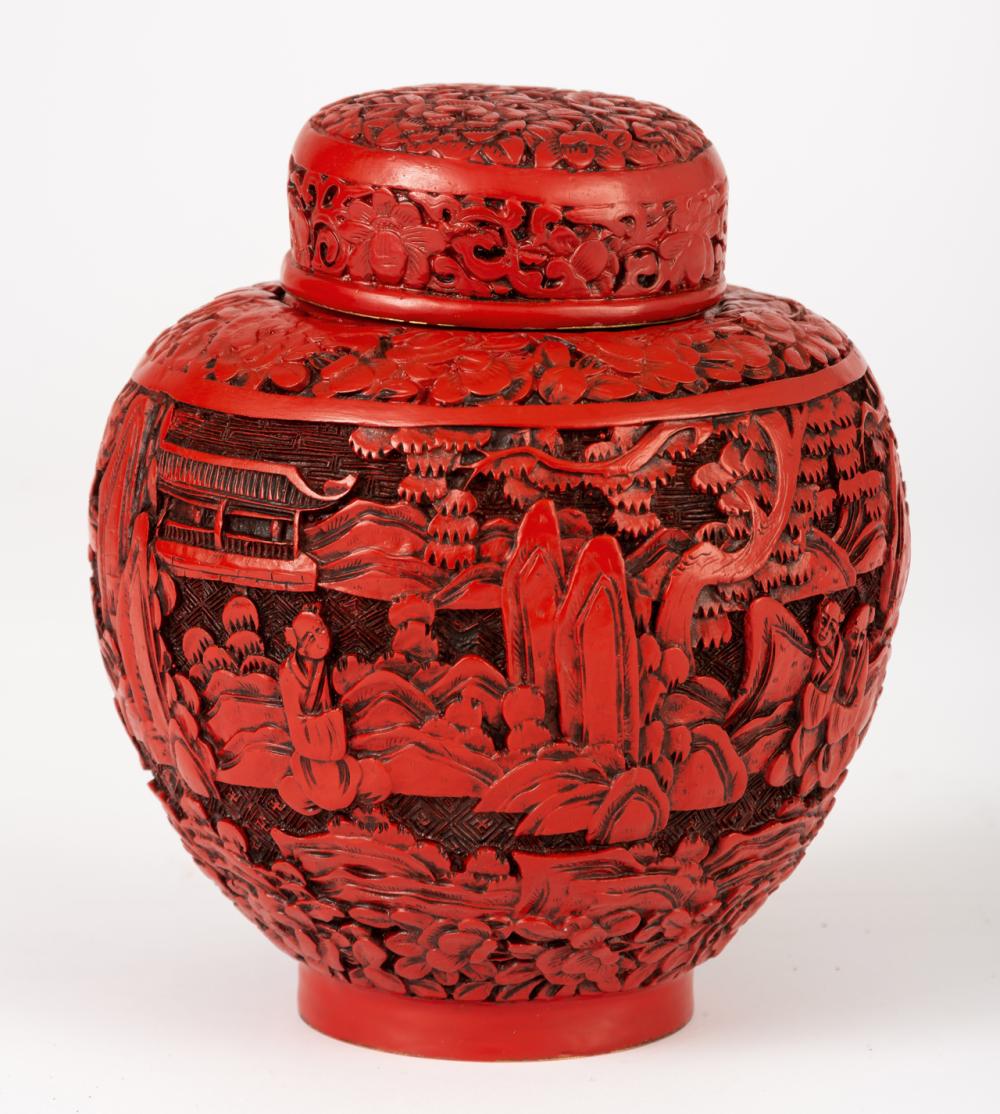 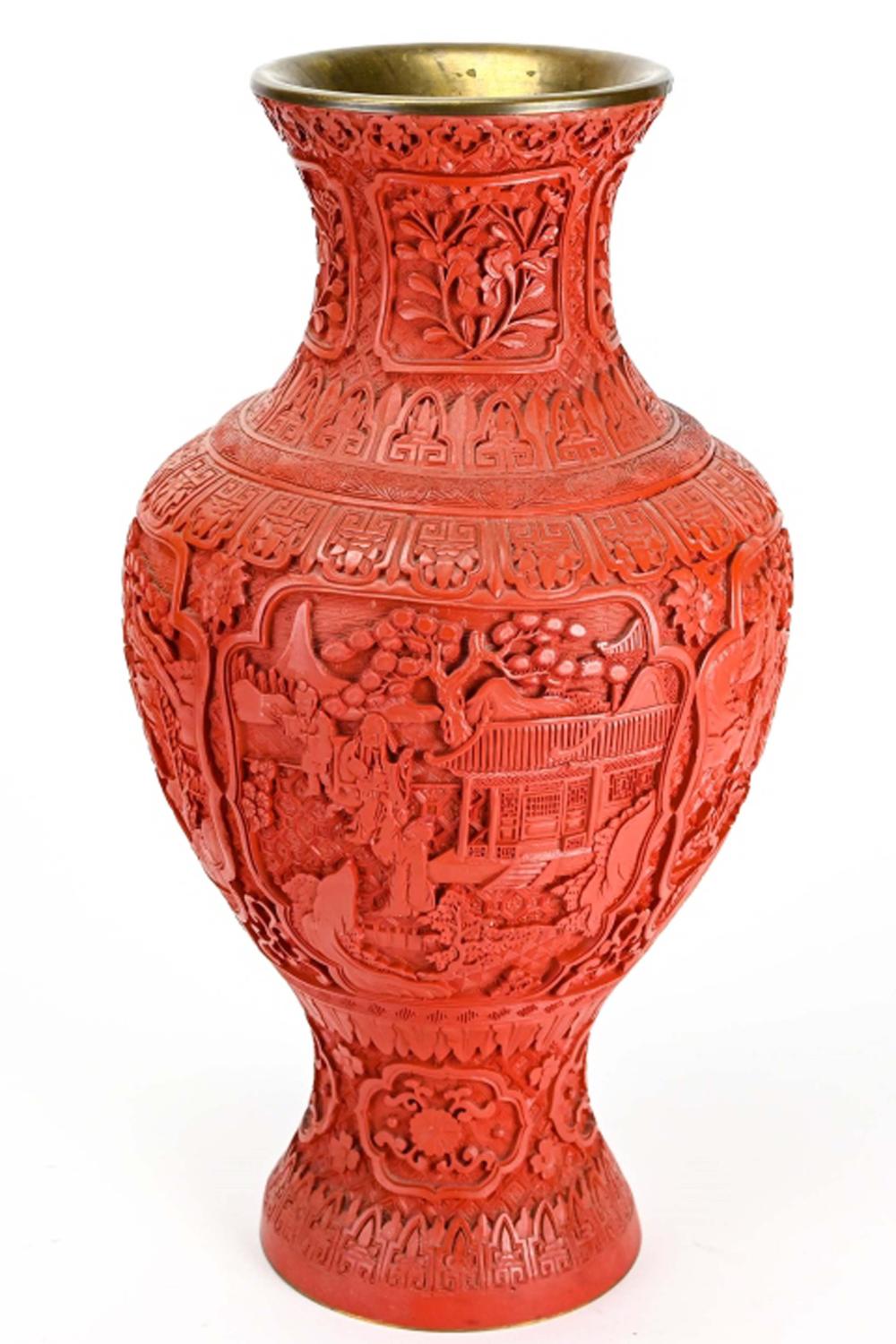 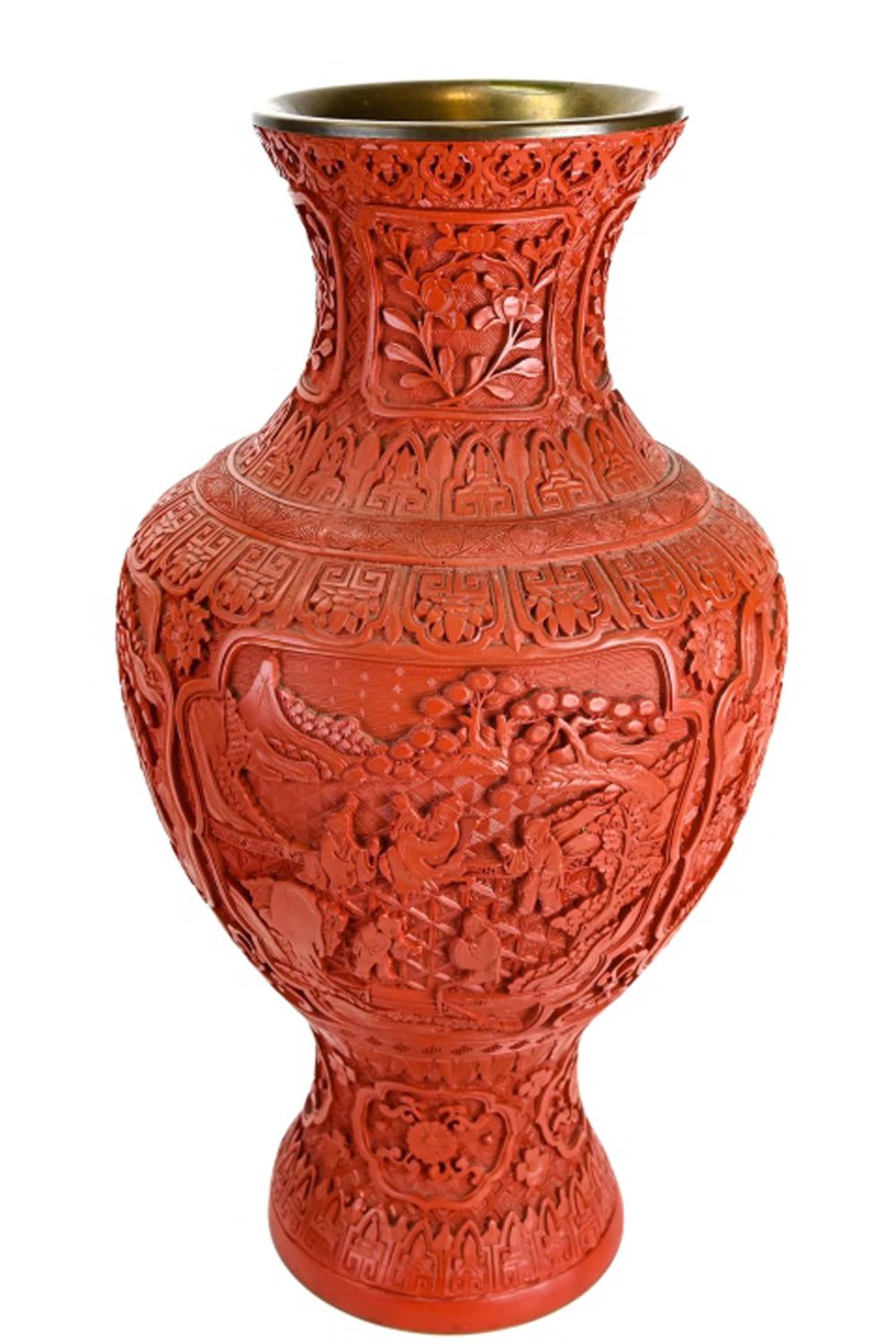 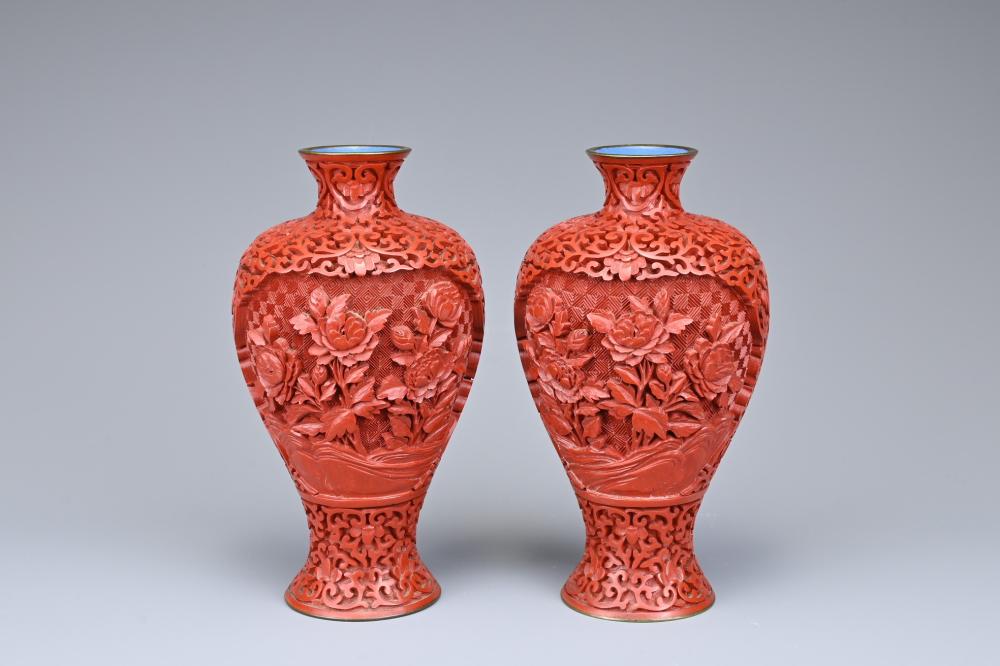 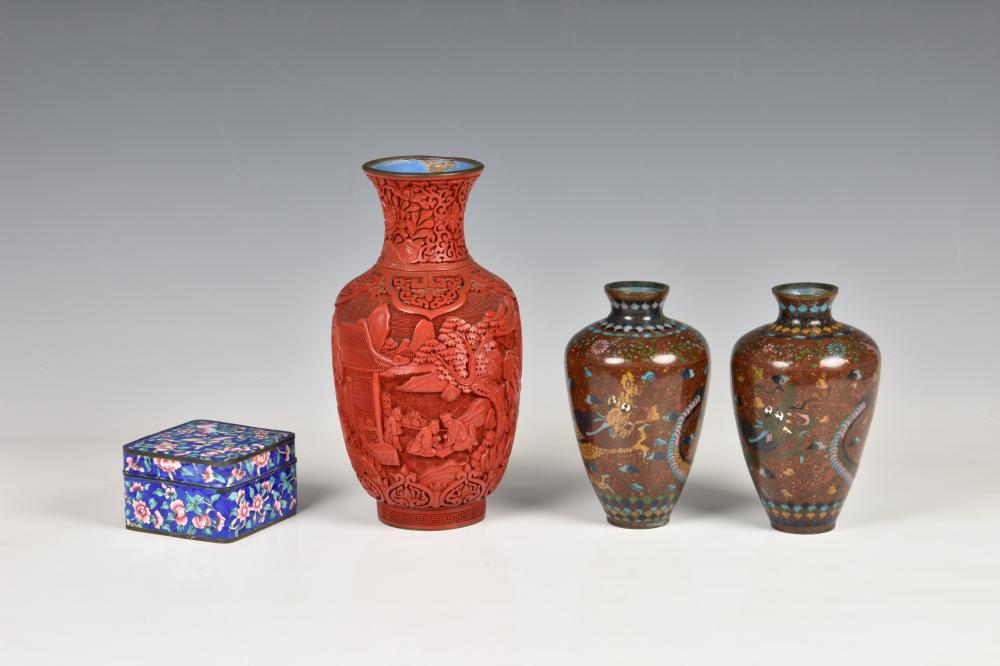 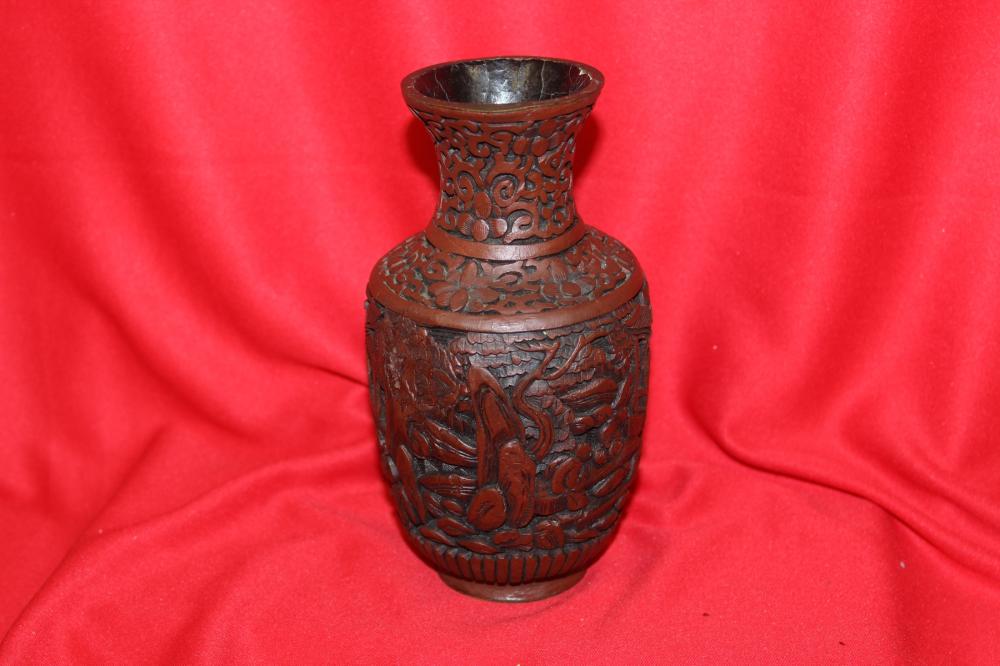 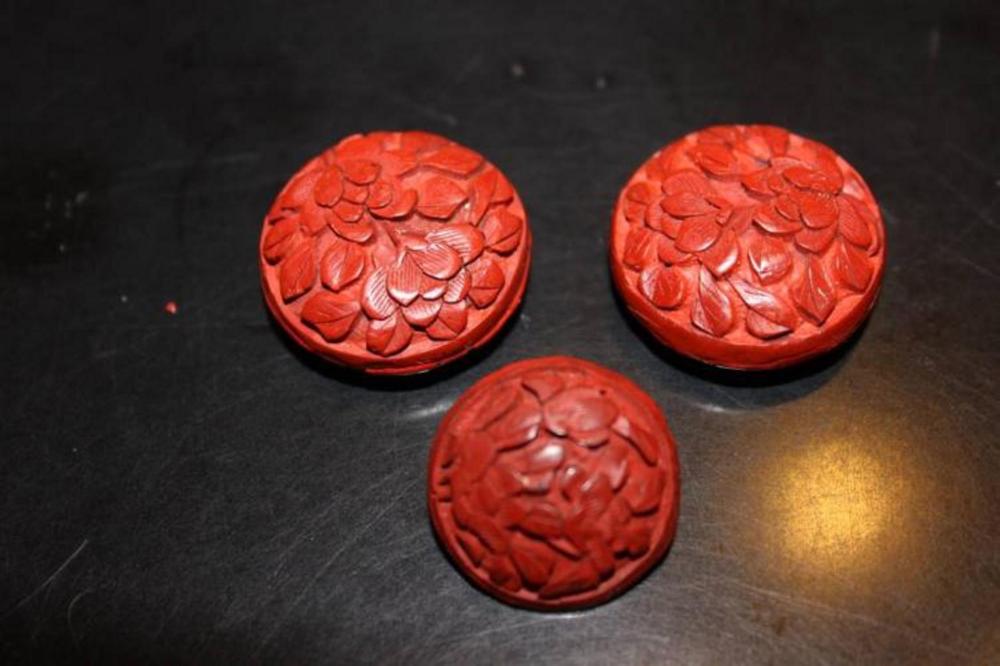 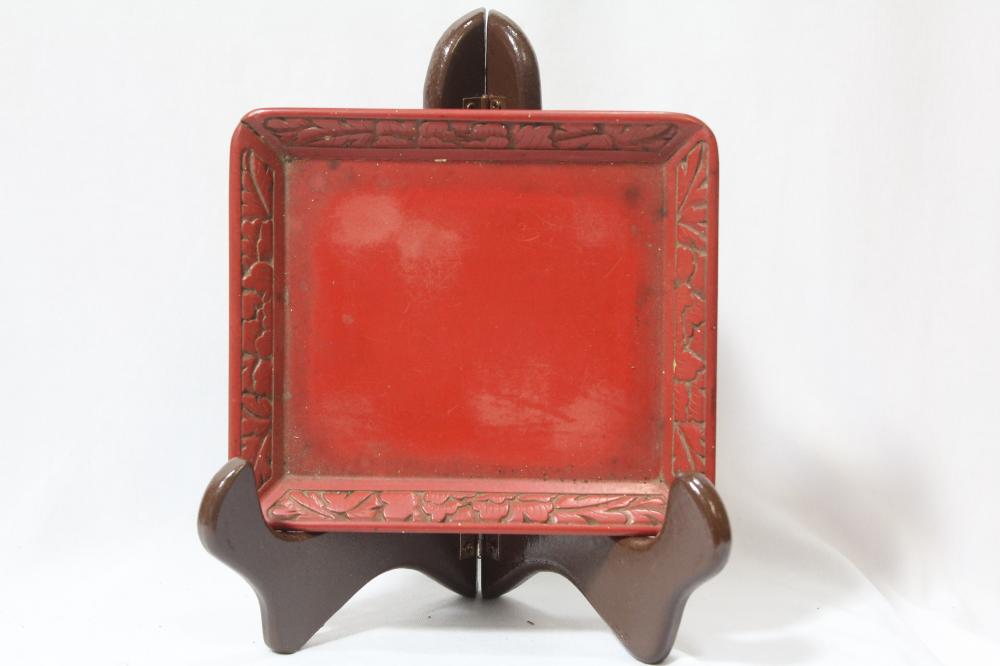 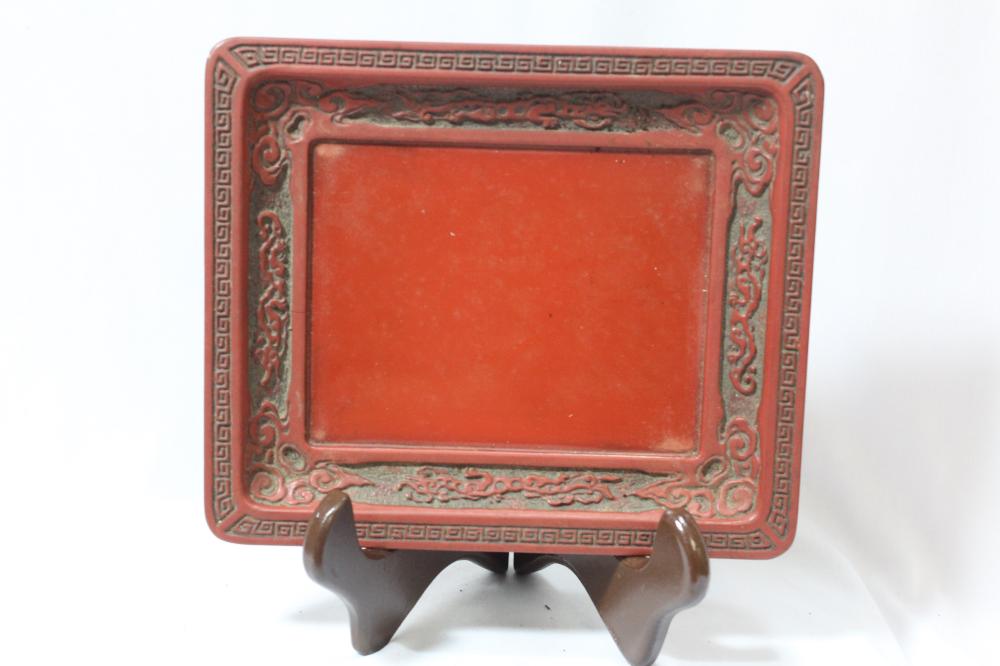 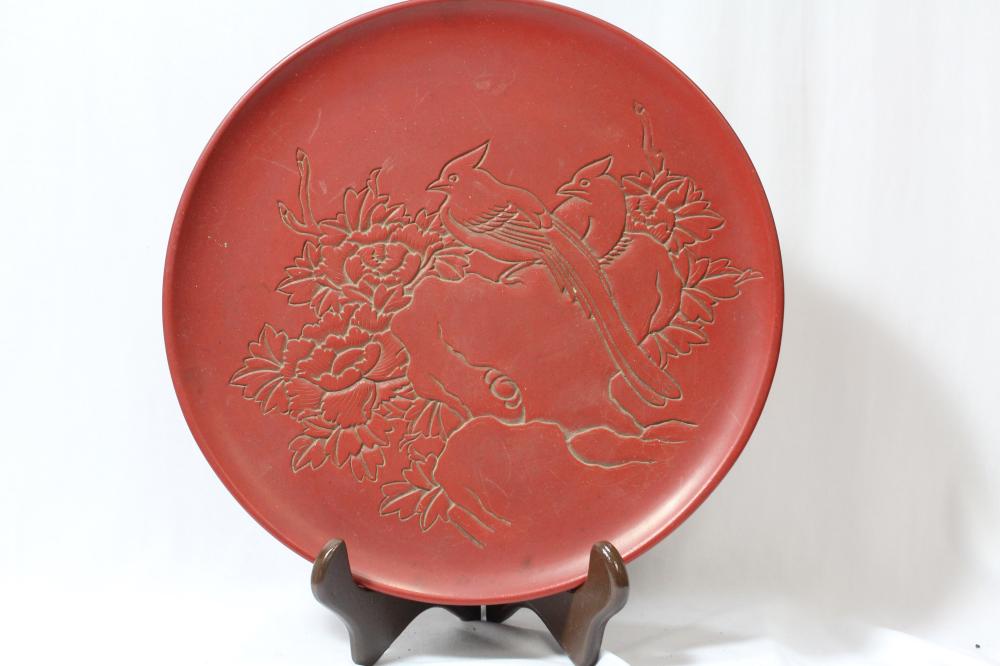 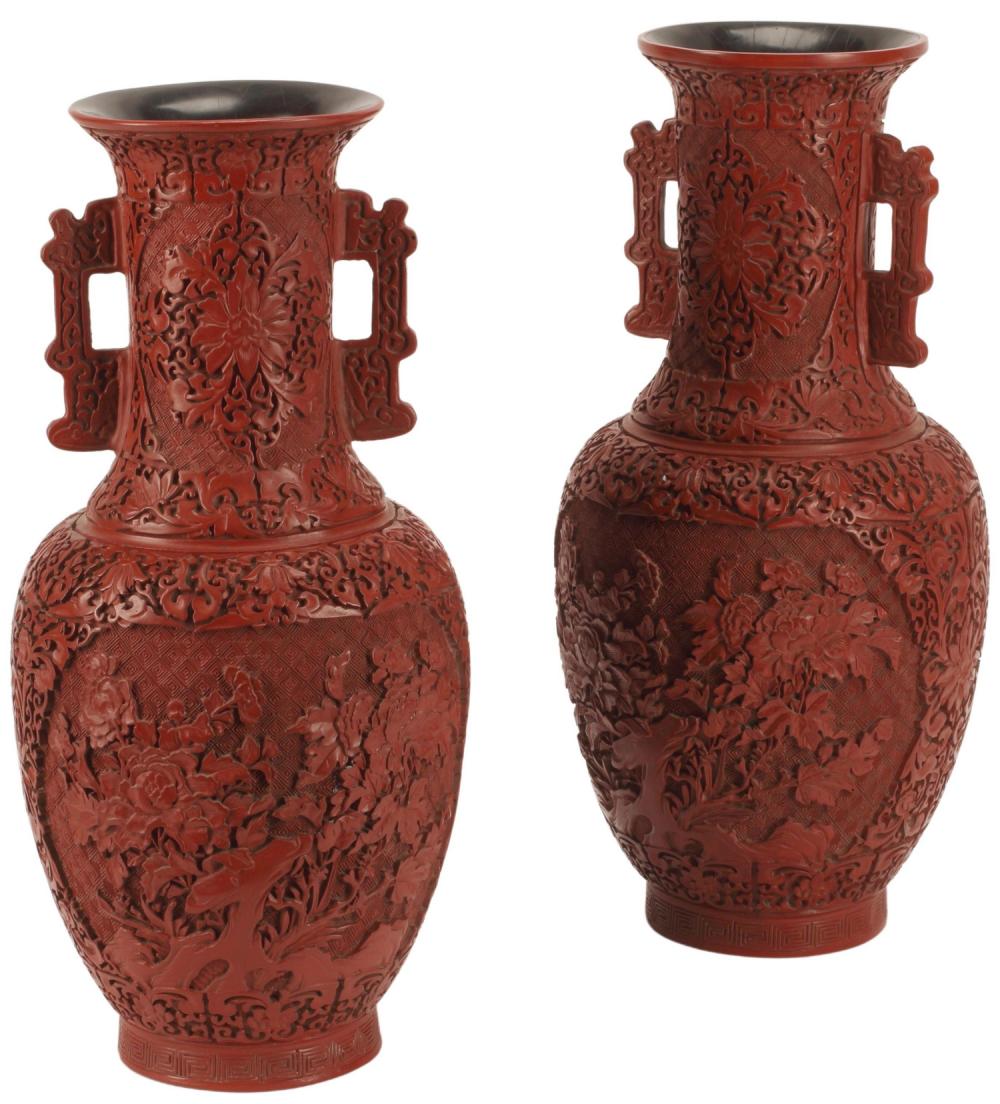 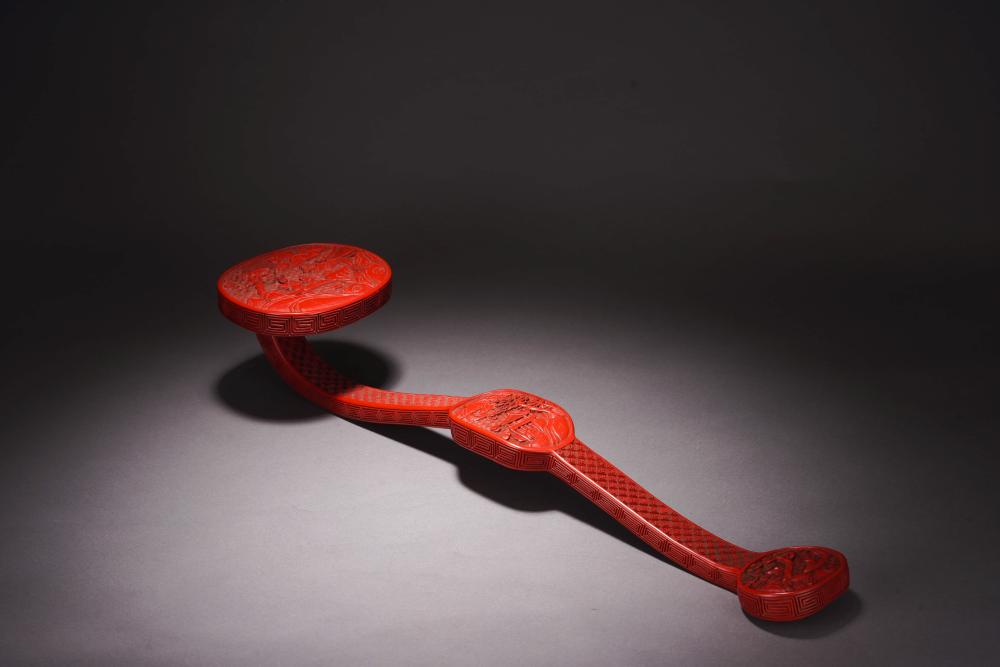 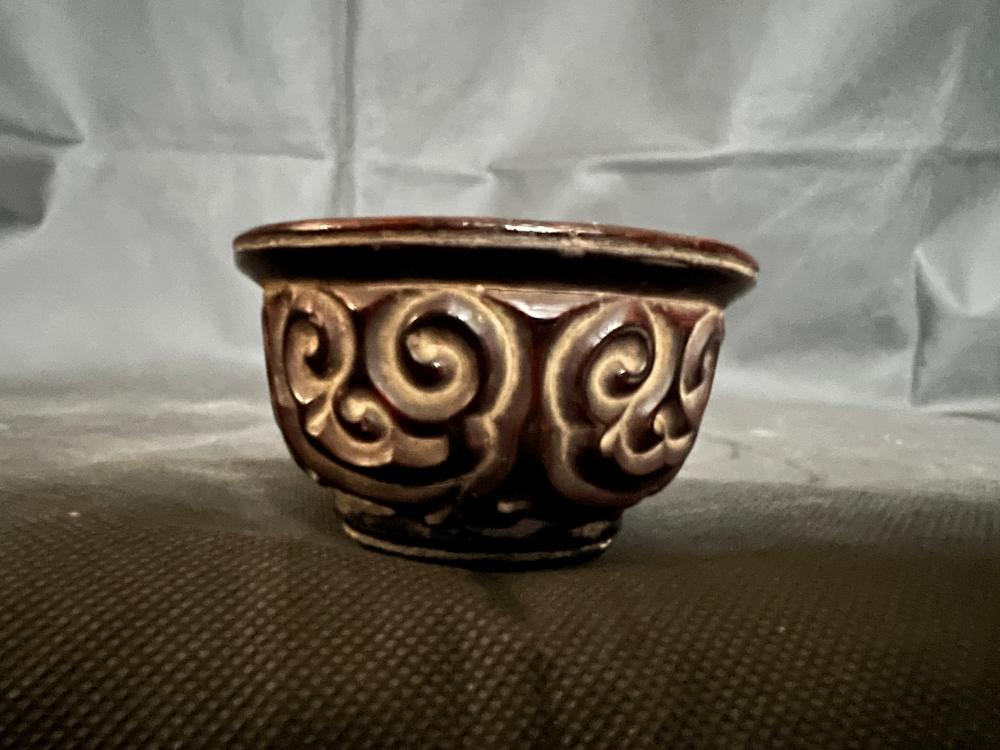