Cities and architecture were among the first subjects in the 19th century as photographers determined how to fix images using a variety of processes. Structures were ideal subjects for cameras and photographic plates and papers that required a long exposure time, as they remained stationary.

A photographer who captured the changing cityscape is Charles Marville, commissioned to document the city streets and buildings of Paris before, during, and after the razing of parts of the city to make way for the city plans of Baron Haussmann. The prints are a fascinating yet melancholy view of the past, and an exciting look at a city in transit. Albumen prints of places were also popular collectors items, and in a new age of travel, many people kept albums of places they visited or wished to visit.

At the turn of the 20th century, photographers were fascinated with rapidly industrializing and urbanizing cities. The portability of cameras improved rapidly, allowing photographers to capture cityscape photos. Photographs not only documented the architecture of their urban environment, but also sought to incorporate elements such as surrealism and abstraction into the composition. Straight photographers, such as Paul Strand, were interested in making sharply focused prints of New York that also revealed interesting, abstract patterns. 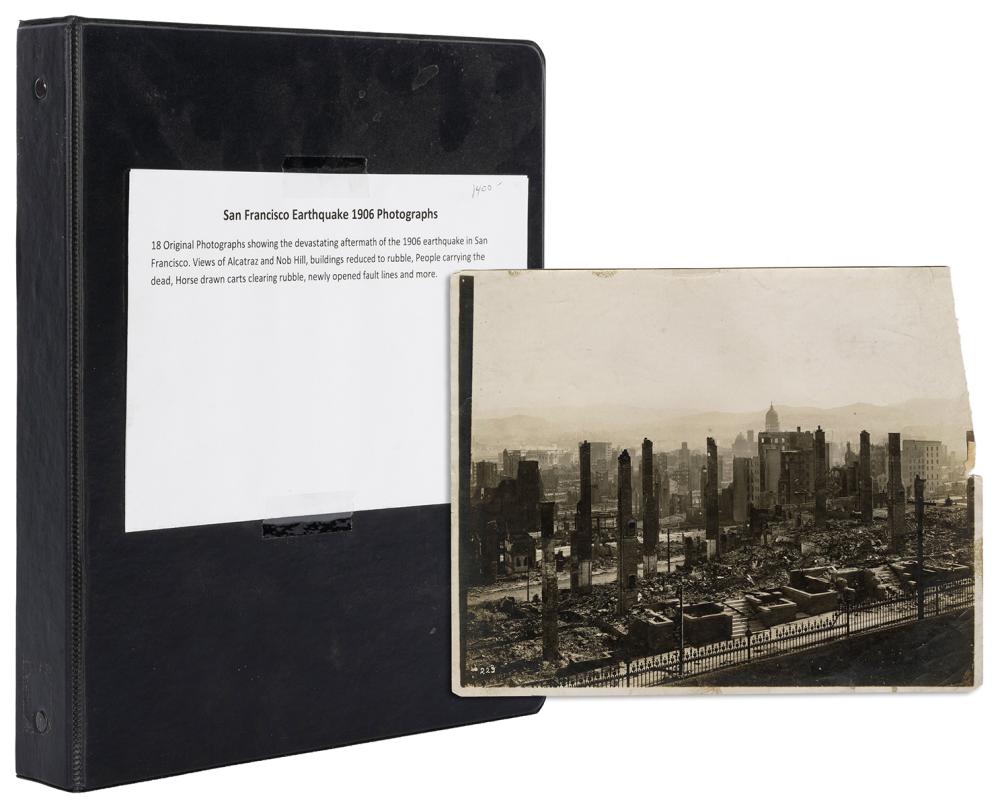 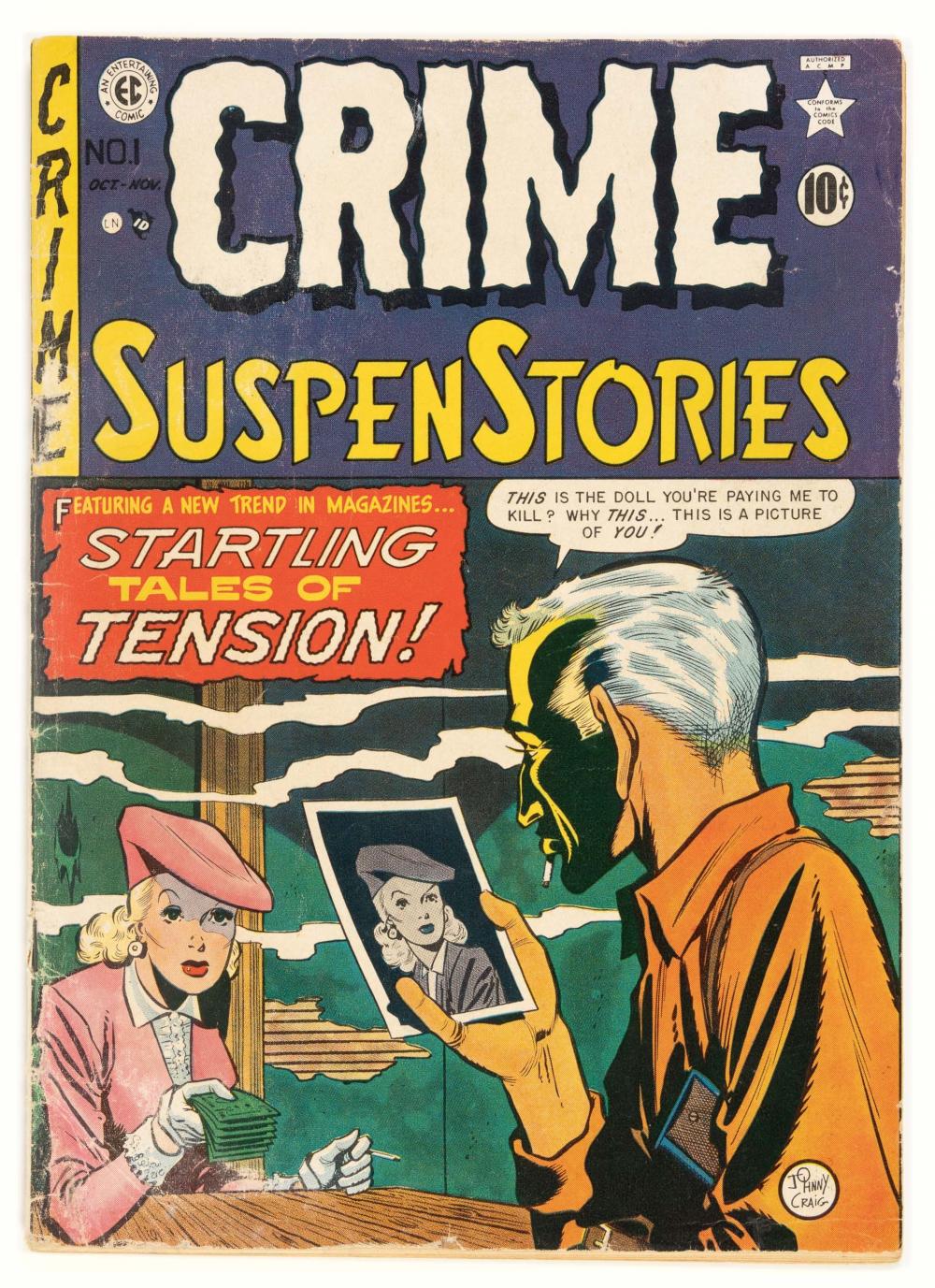 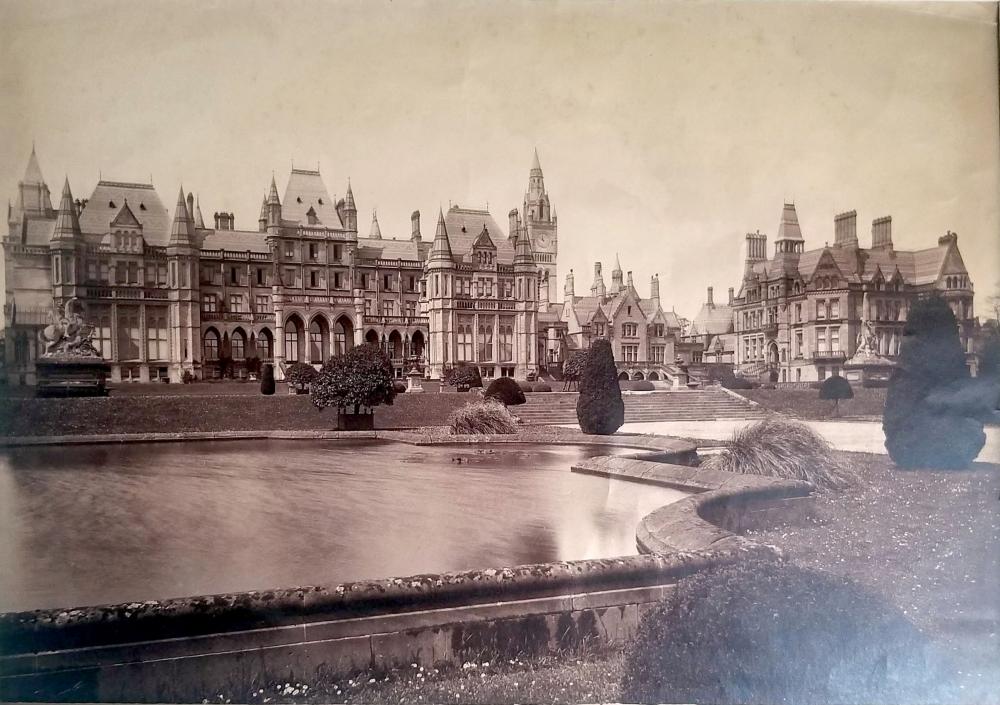 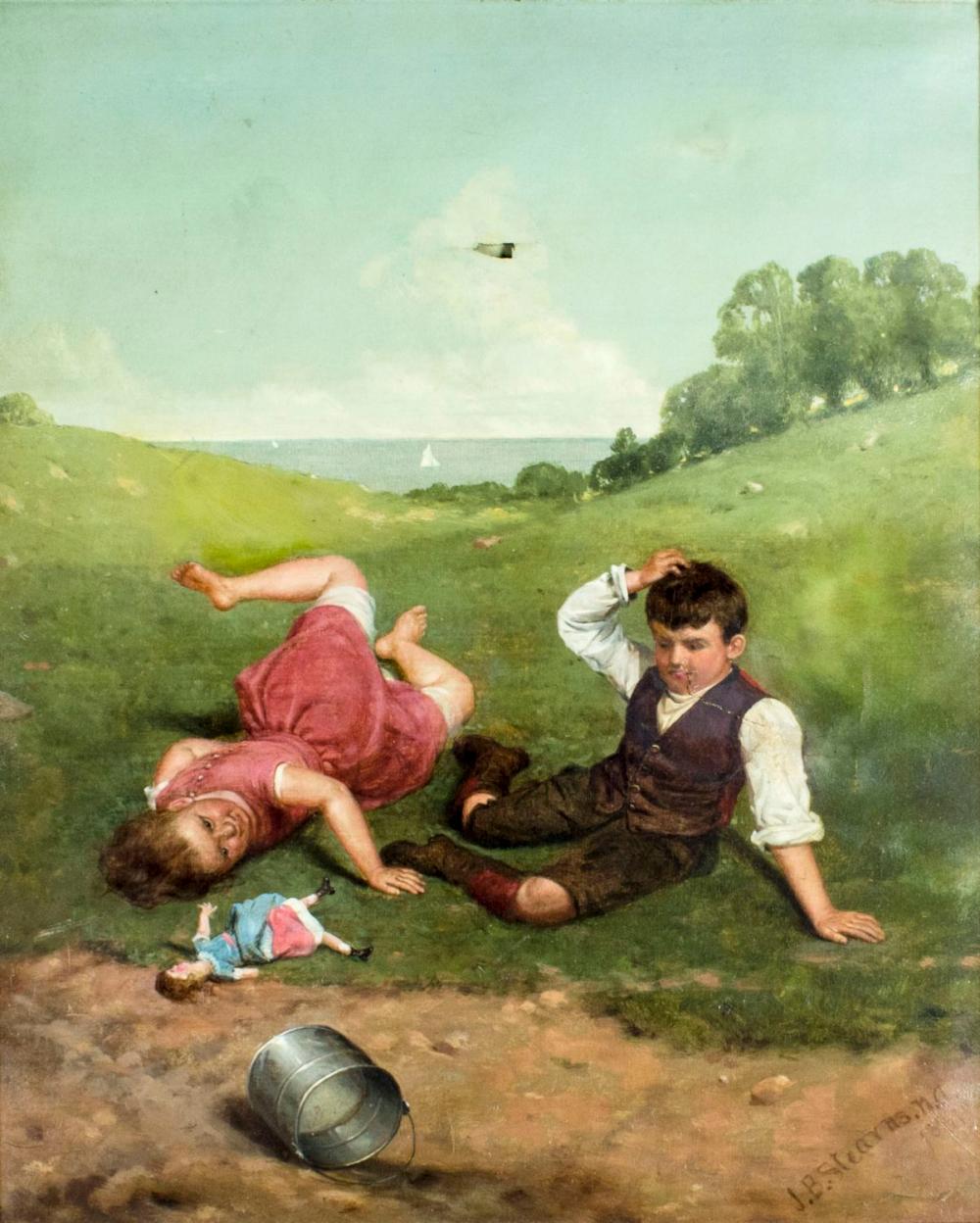 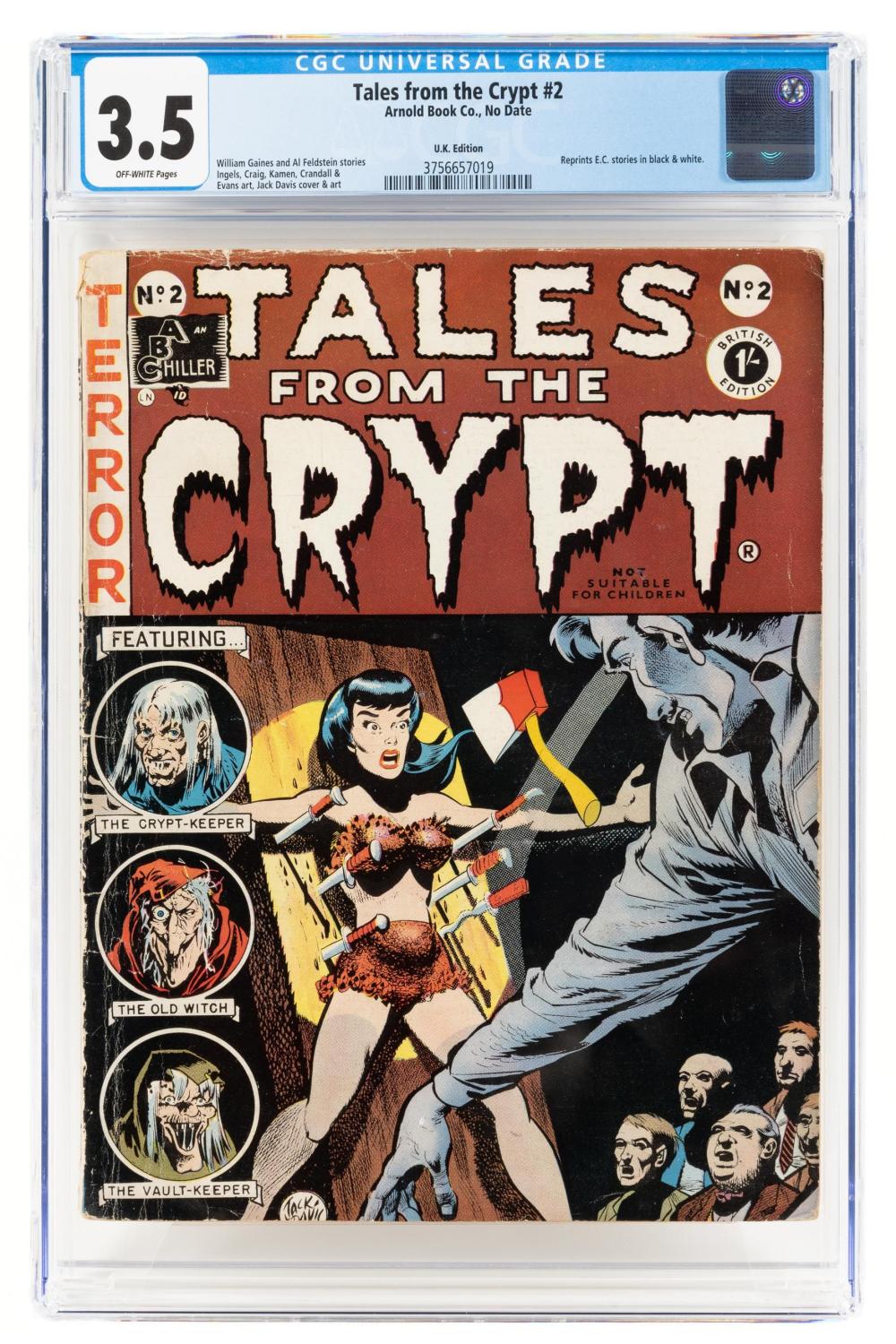 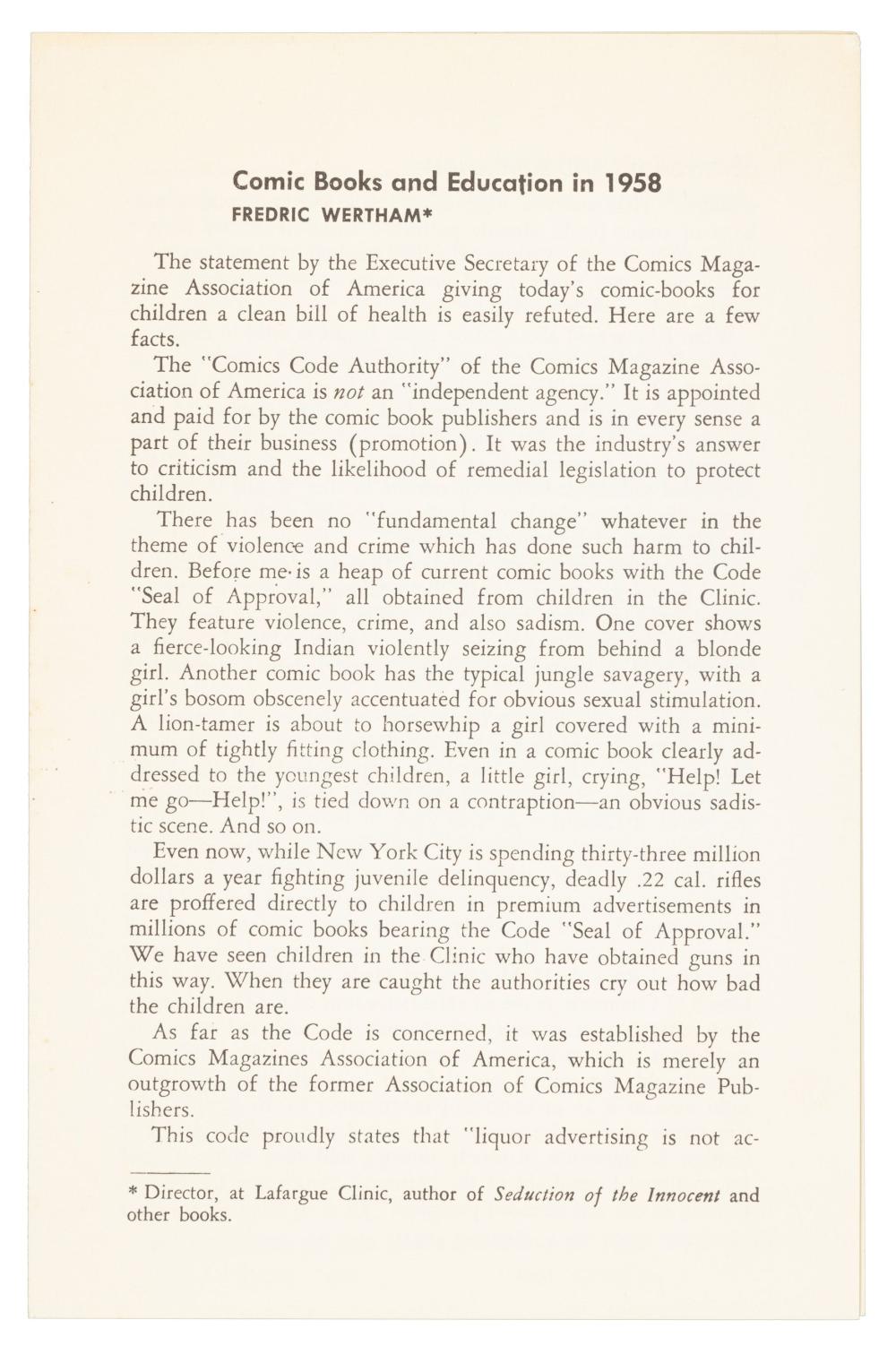 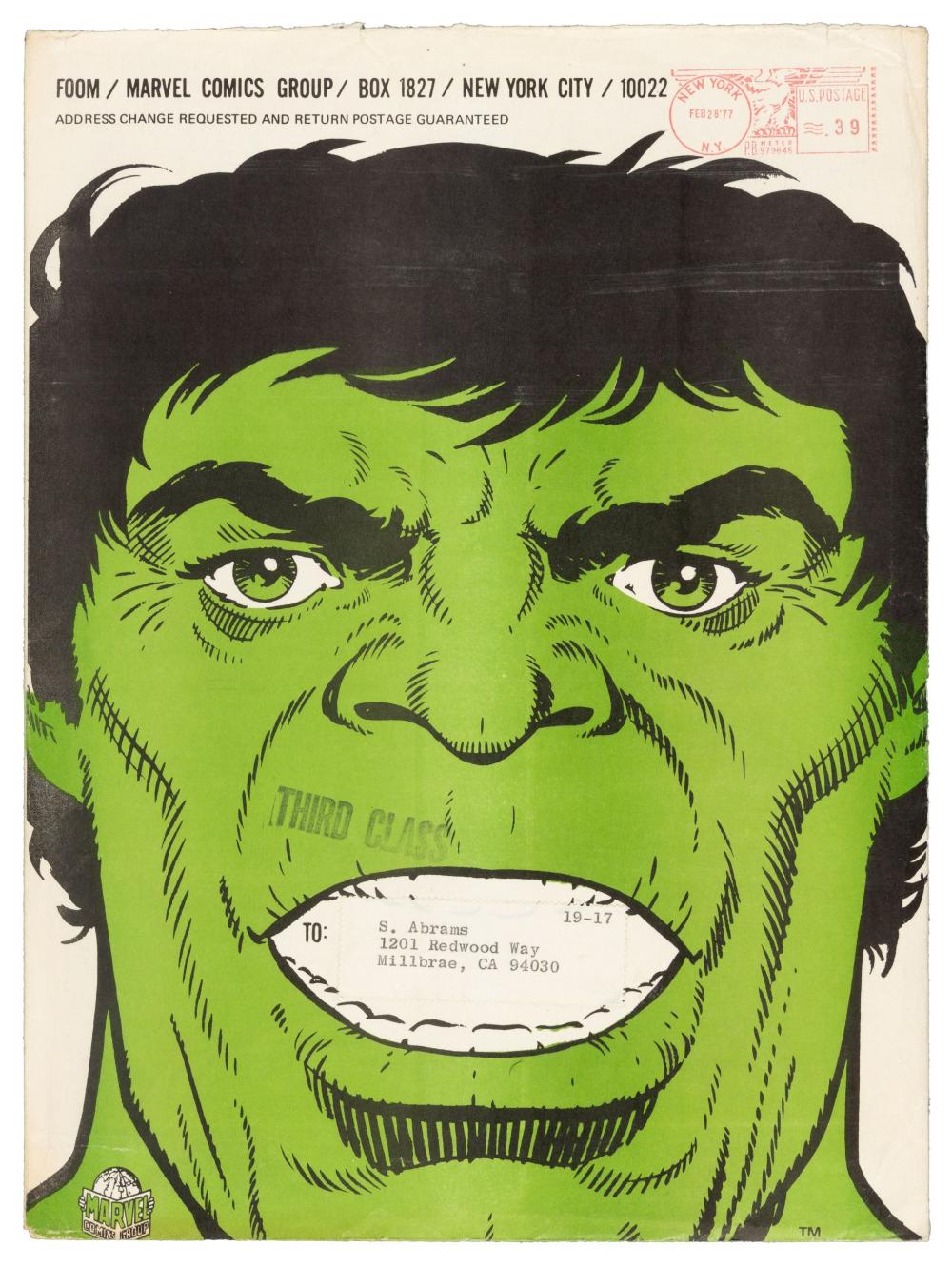 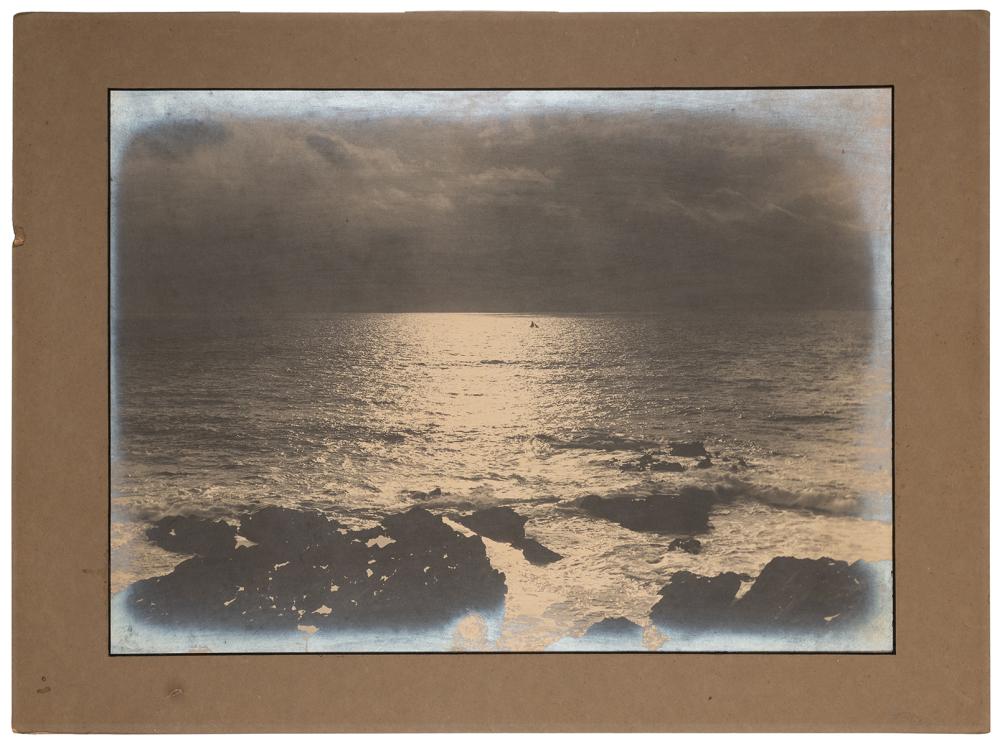 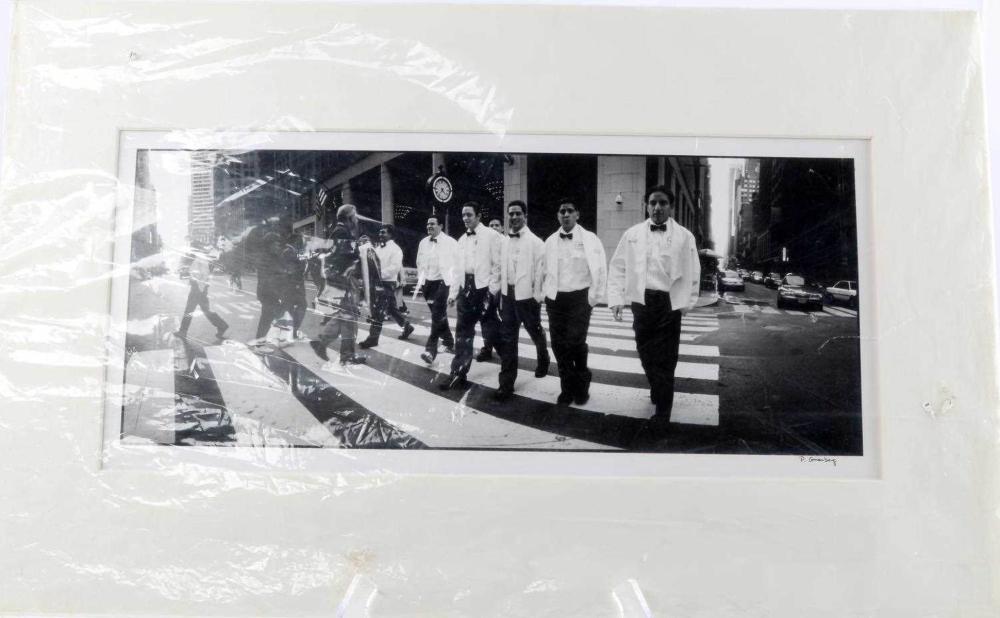 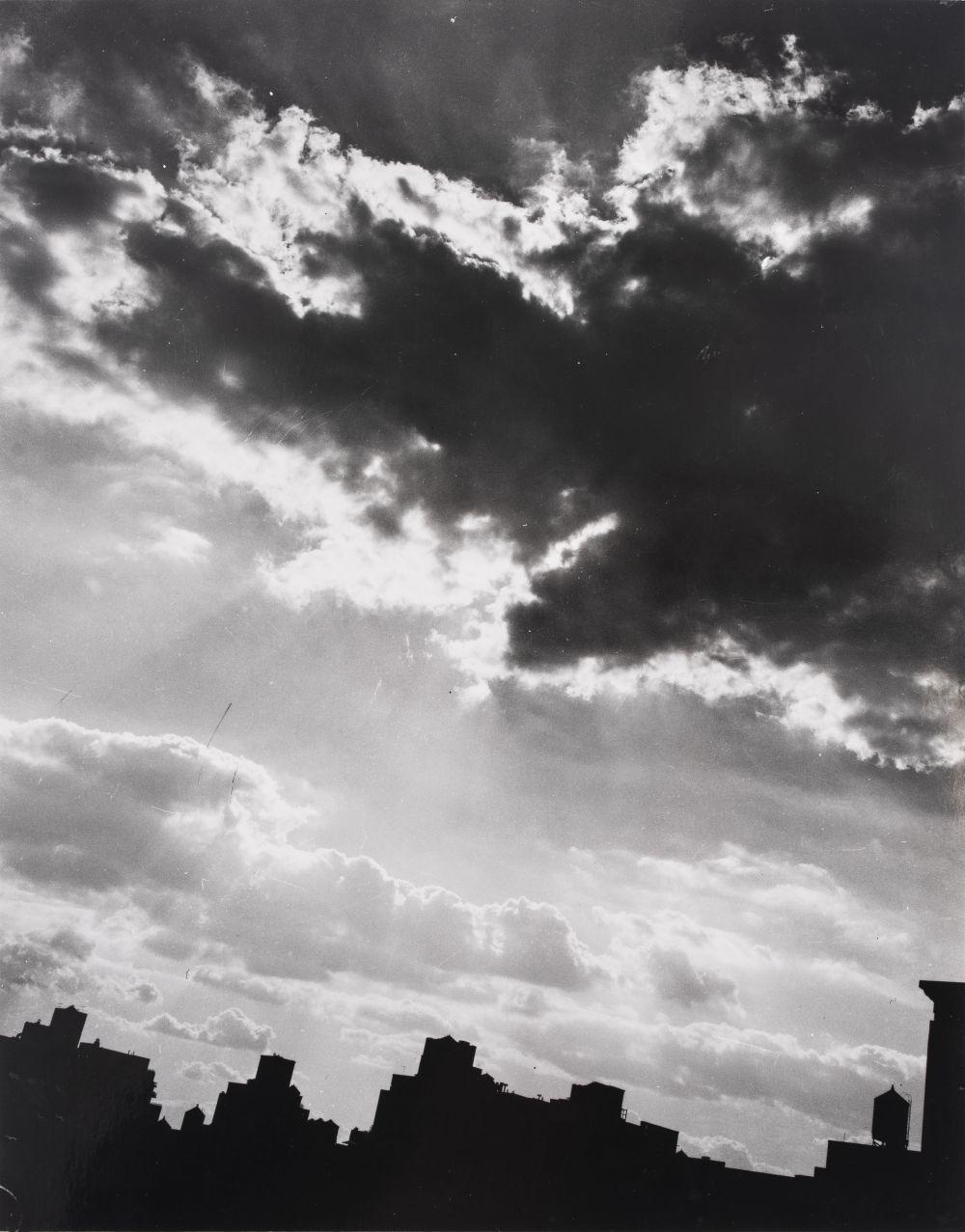 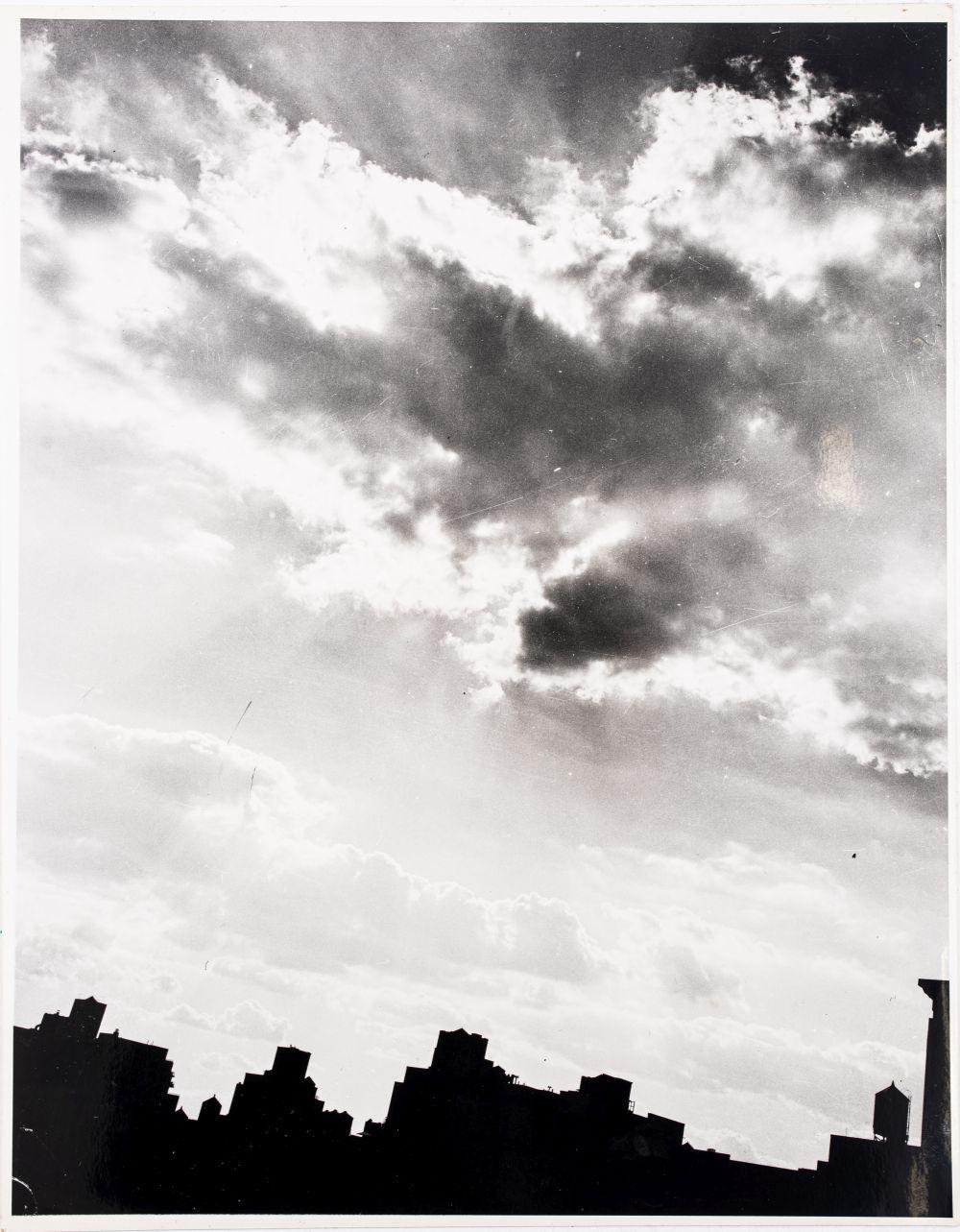 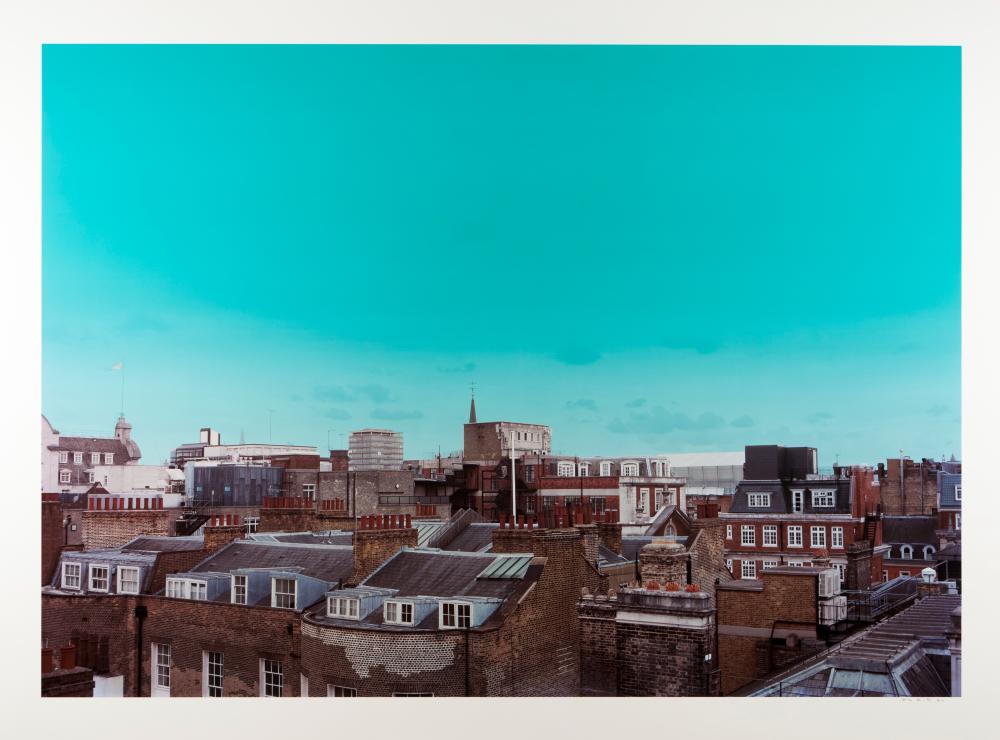 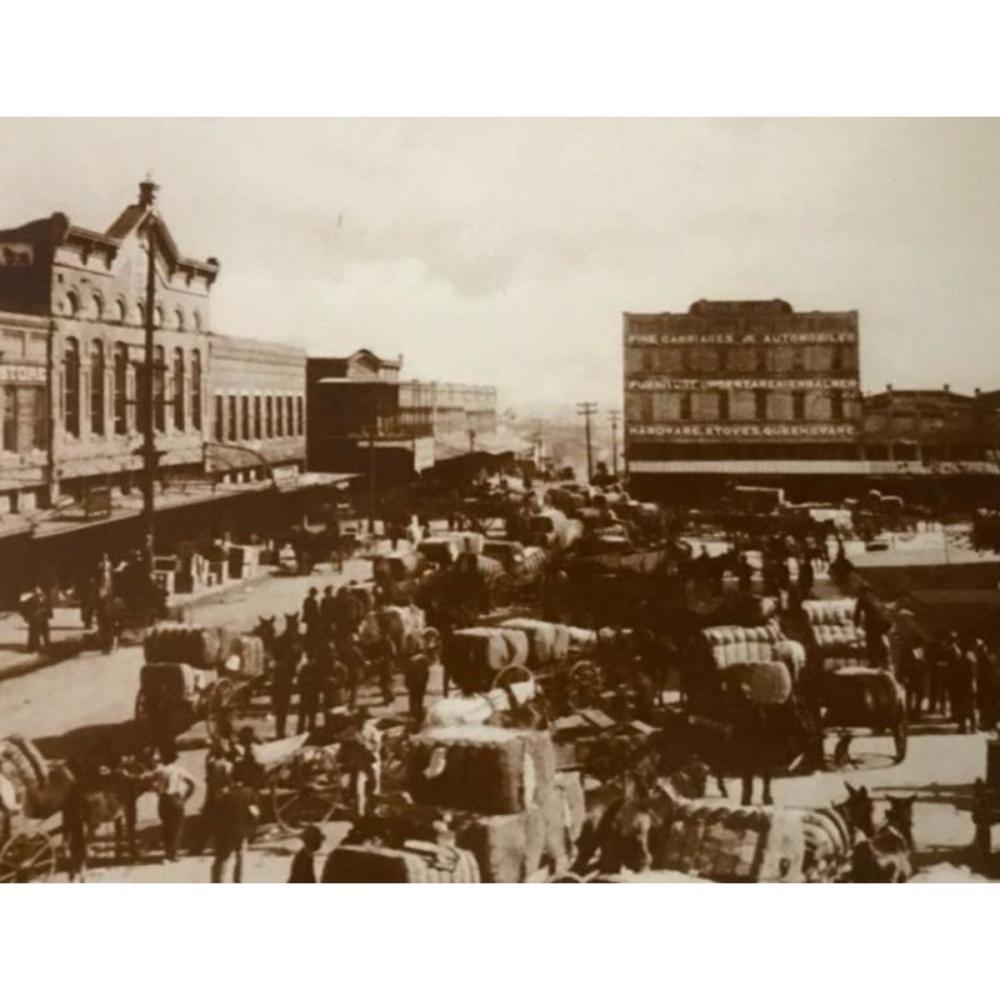 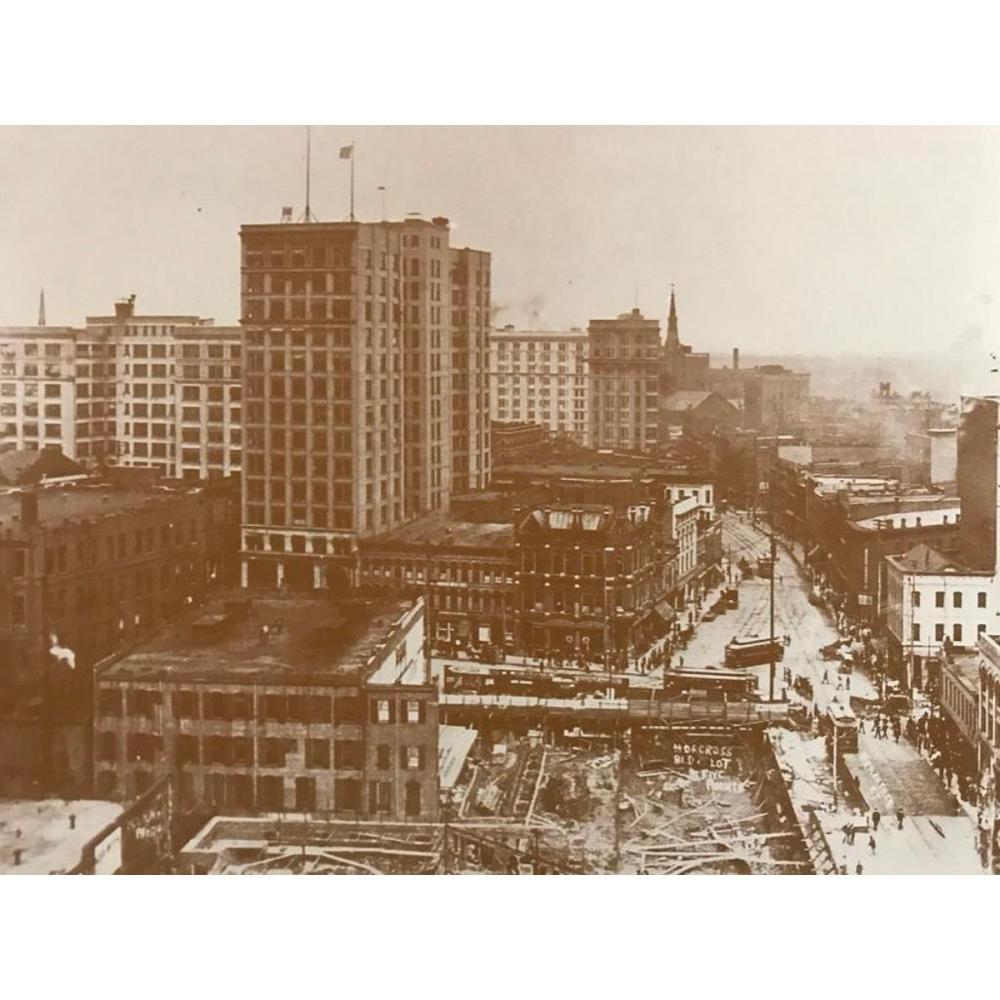 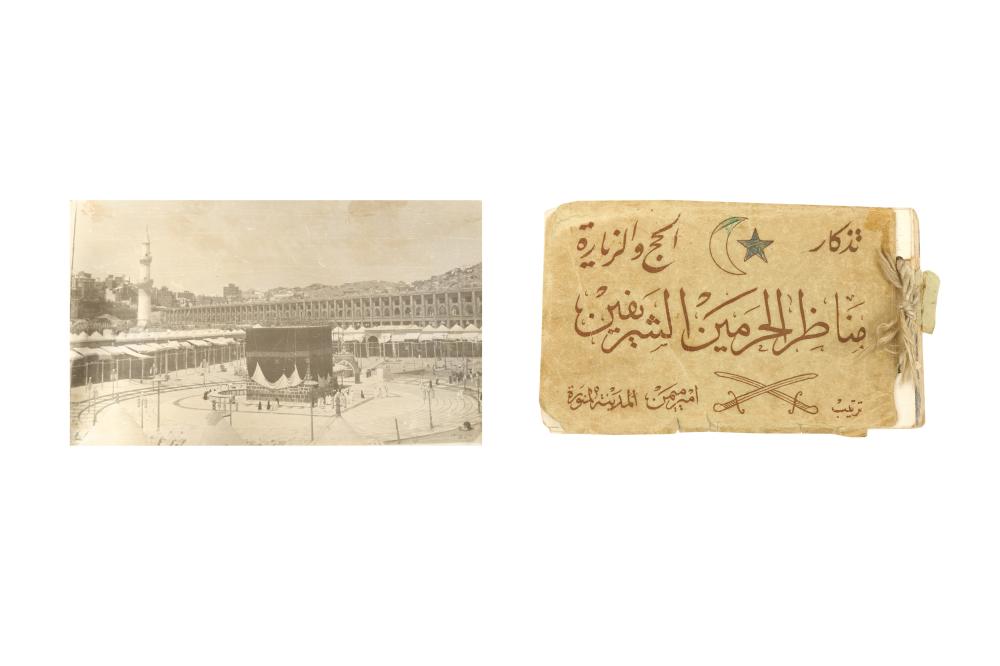 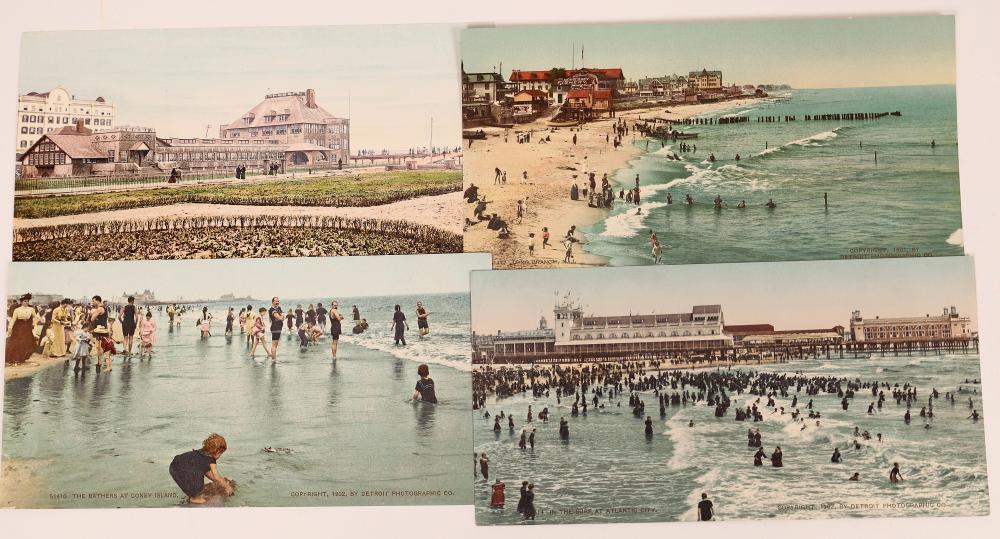 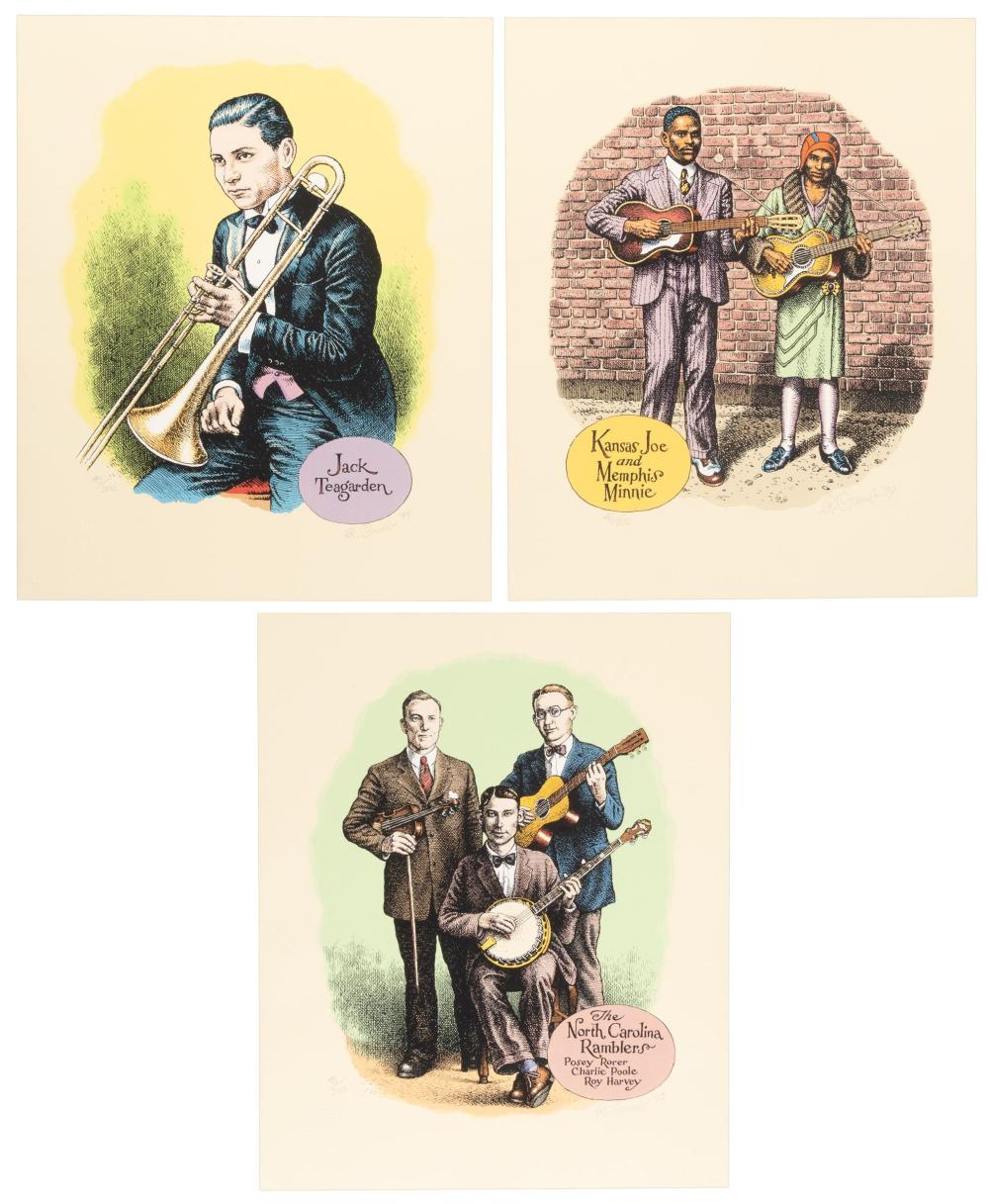 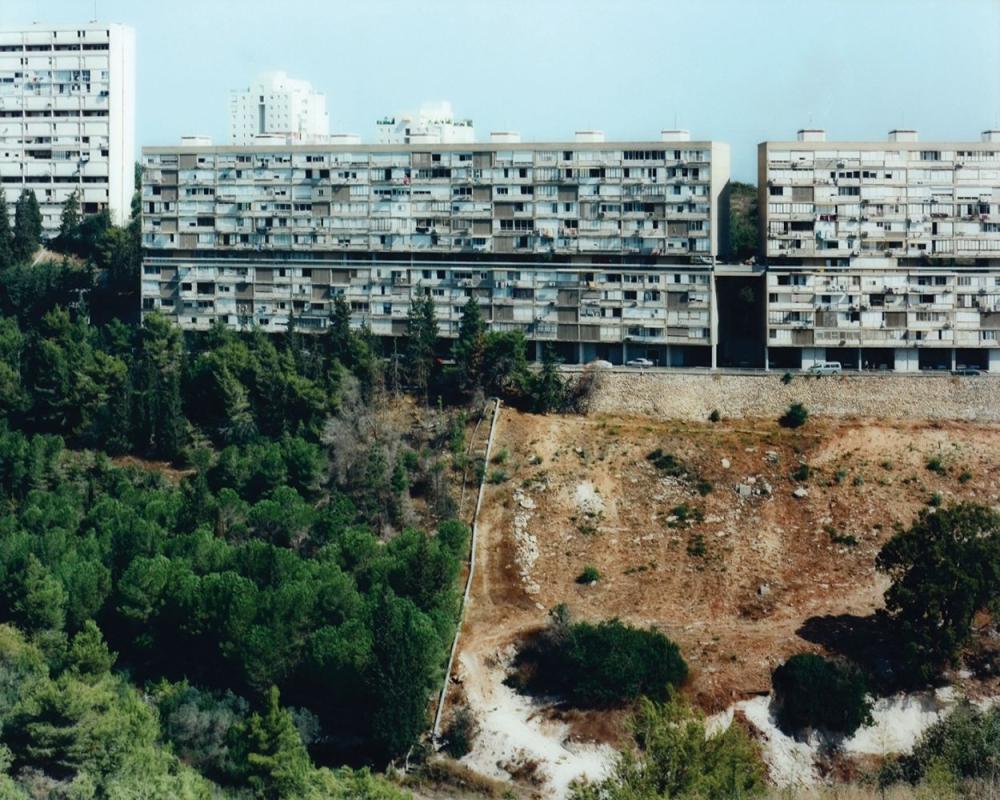 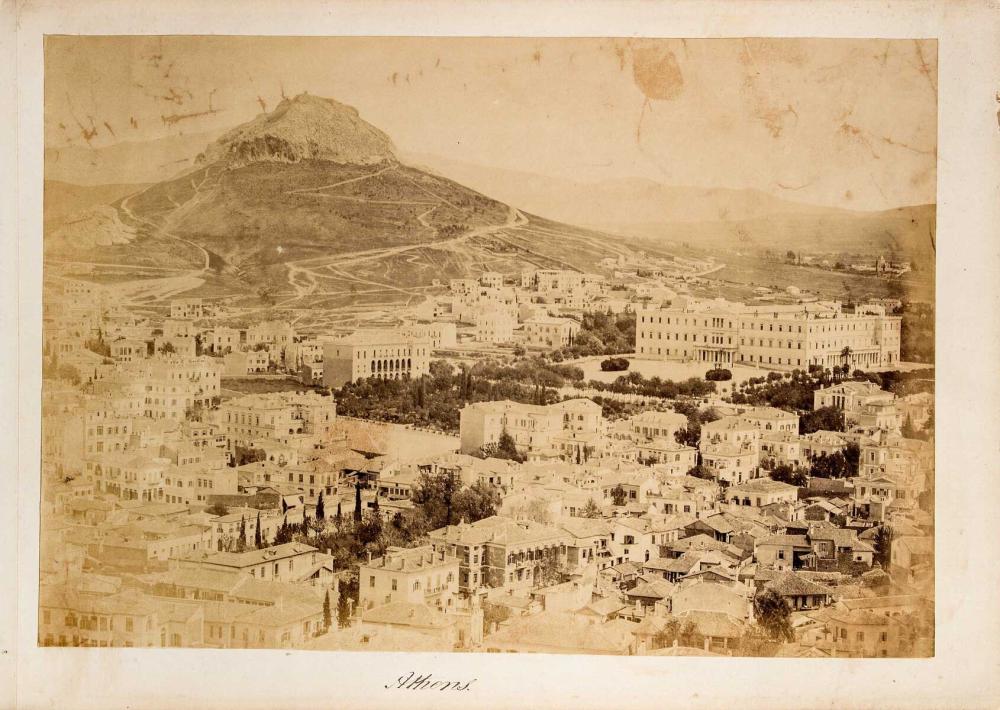 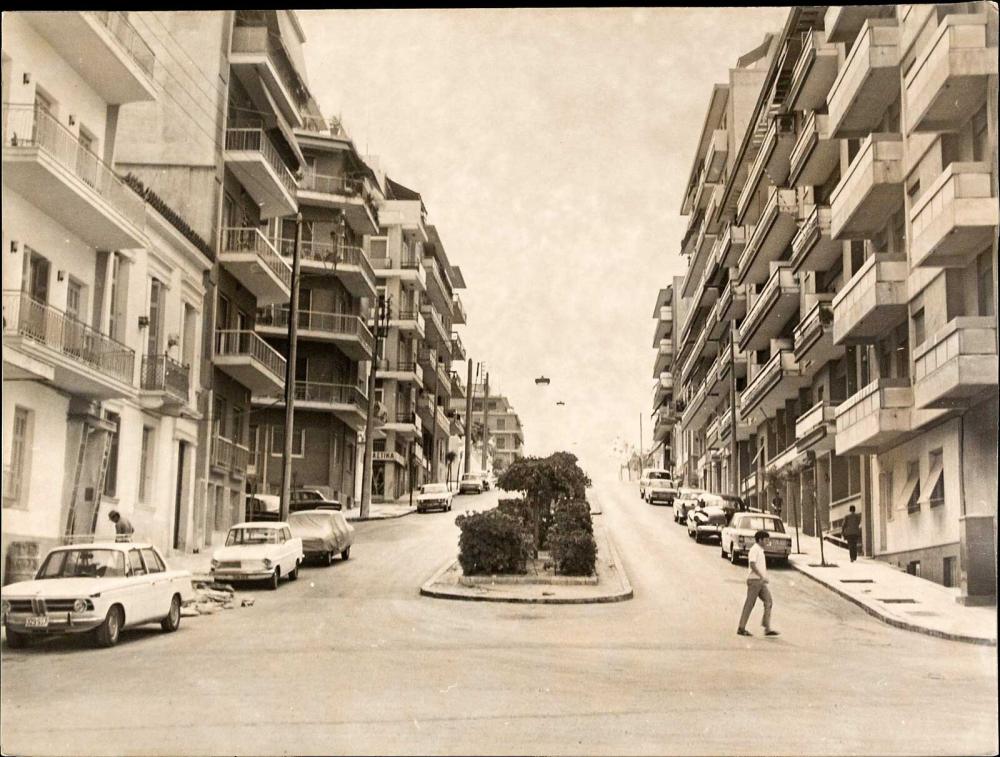