The clarinet was invented in the late 1600s by Johann Christoph Denner of Nuremberg, Germany. Denner experimented for many years with the ancient chalumeau instrument and finally managed to build a similar-looking instrument that could play in both the upper and lower registers. The new instrument quickly became popular and was included in orchestra arrangements by Vivaldi and Handel in the 1740s. As the music for the clarinet became more challenging, musicians began to dedicate themselves to playing the instrument.

Clarinets are typically found in orchestras, concert bands, and marching bands. Jazz ensembles also include clarinets. The clarinet attained some prominence during the Big Band era of music, played by musicians such as Benny Goodman and Artie Shaw. Today, most musicians prefer to play on new clarinet models manufactured by Buffet Crampton, Le Blanc, Selmer, or Yamaha.

Vintage clarinets are considered harder to play by musicians. Often, the tone of these instruments is not up to today's standards. However, collectors can find many fine vintage instruments that will produce a good-quality tone. Although the clarinet was invented in Germany, many of the prominent manufacturers were French, including Malerne, Thibouville and Couesnon. 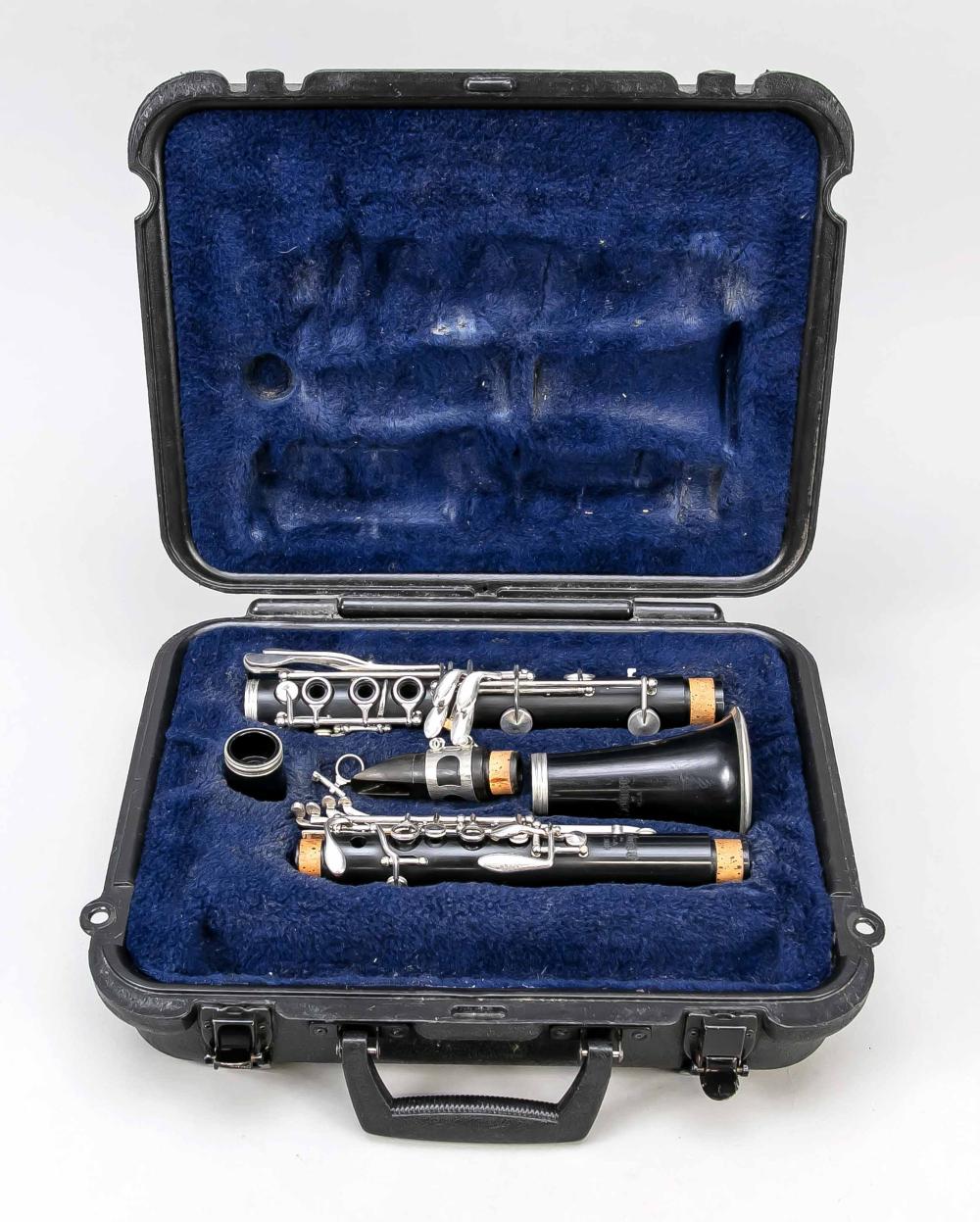 Clarinet by Selmer USA, 2nd half