Collectors researching antique clocks for sale online will come across some familiar names over and over again. These include Morez, Morbier, Cartier, Kenzle, and Jungans, to name a few. These distinguished clocks hold their value for centuries, while fine clocks from modern makers have made a name for themselves as well. Clocks sought after by collectors come from a variety of traditions out of France, Germany, Switzerland, and America.

Comtoise clocks, originating in the Morbier region of France, are provincial weight-driven clocks. Also known as Morez or Morbier clocks, these clocks took over the clockmaking tradition of France in the 19th century. Cartier clocks are the other French-born timepieces under the watchful eye of collectors. Cartier began making clocks during the Art Deco period. The chic table and travel clocks bring anywhere between $500 and $515,000 at auction.

Kienzle was one of the leading German clock companies from 1883 until taken over by a holding company in 1999. Some Kienzle clocks were automotive or aviation clocks. A chrome pivoted clock resides in the collection at the Museum Victoria. Vintage Jungans clocks are some of the most collectible from the Black Forest, made of hardwoods and featuring intricate engravings. In the 20th century, Jungans merged with other clockmakers including Lenzkirch and Gustav Becker, producing Gustav Becker clocks under the original name until the '30s. The Swiss have also produced many notable vintage and modern timepieces including Imhof clocks and the Schatz 400-day clock of the '50s.

In America, clock manufacturing blossomed in the New England area. E. Ingraham clocks were shaped like acorns, beehives, and miniature Gothic cathedrals. The popularity of black mantel clocks made from onyx, slate, marble, iron, and wood led to the production of the Seth Thomas adamantine clock beginning in 1882. Sessions mantel clocks include the black mantel clocks of Welsh design from 1903 to 1930. Waterbury clock models often incorporated brass, as Waterbury evolved from a brass manufacturing company. Most American clockmakers produced a variation of the popular gingerbread clocks, which were both aesthetically pleasing and affordable. 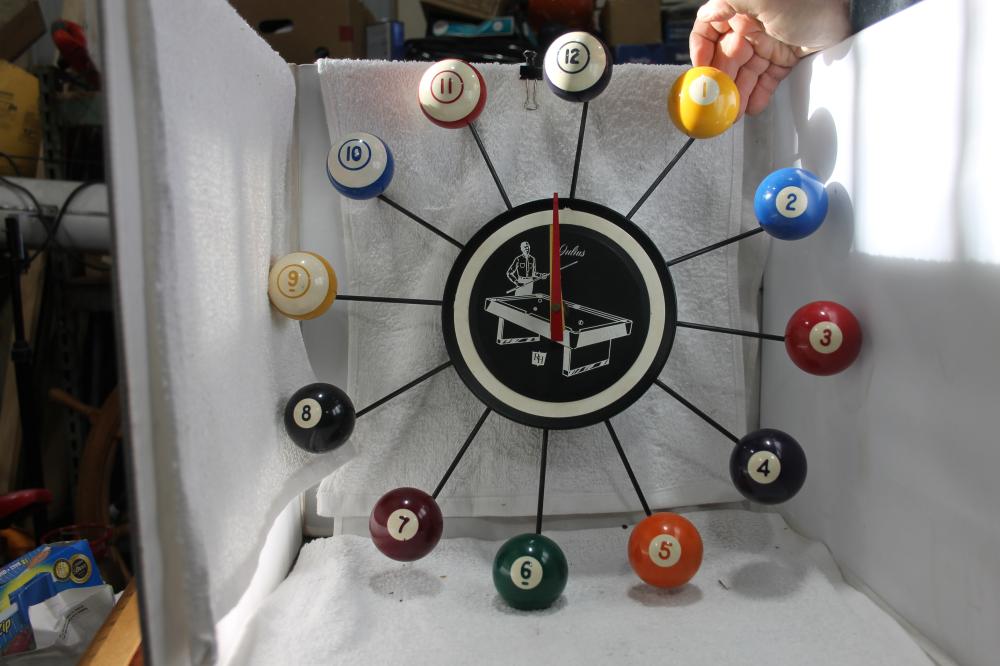 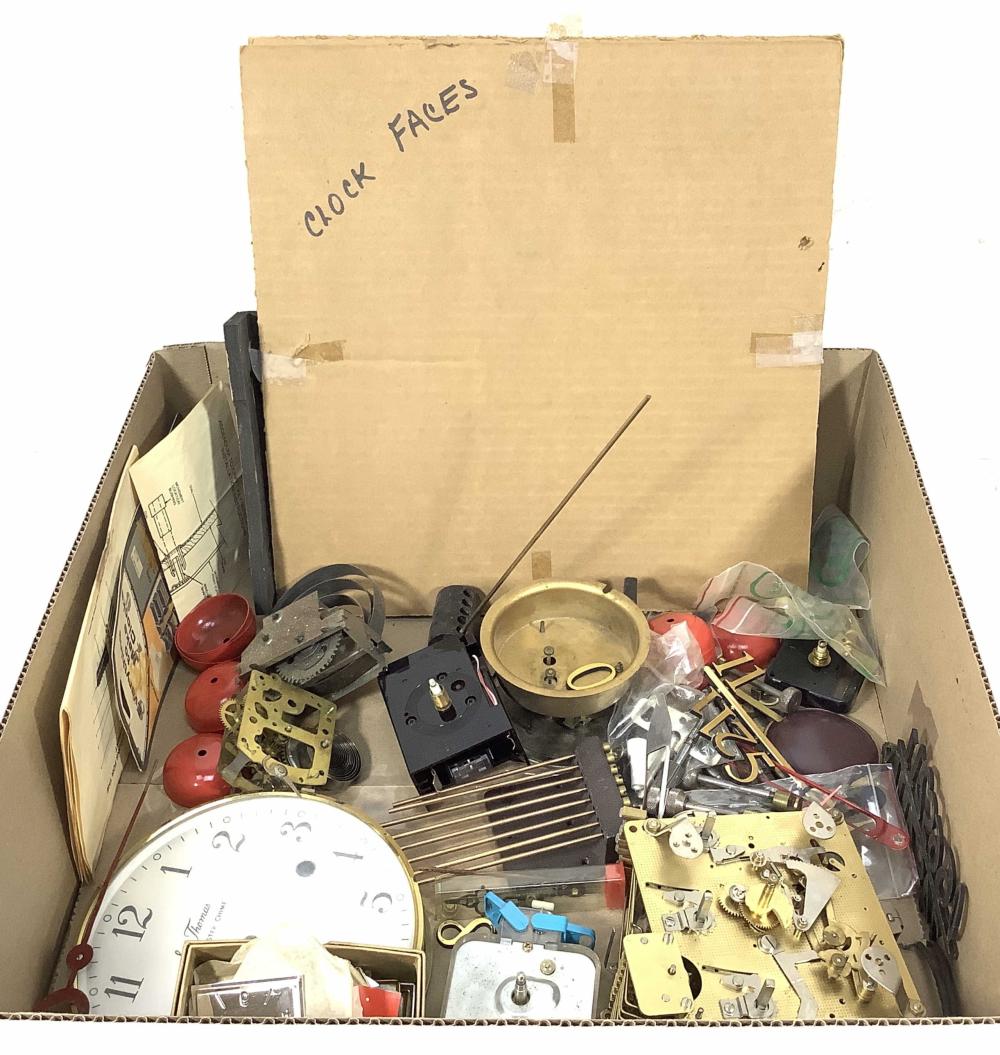 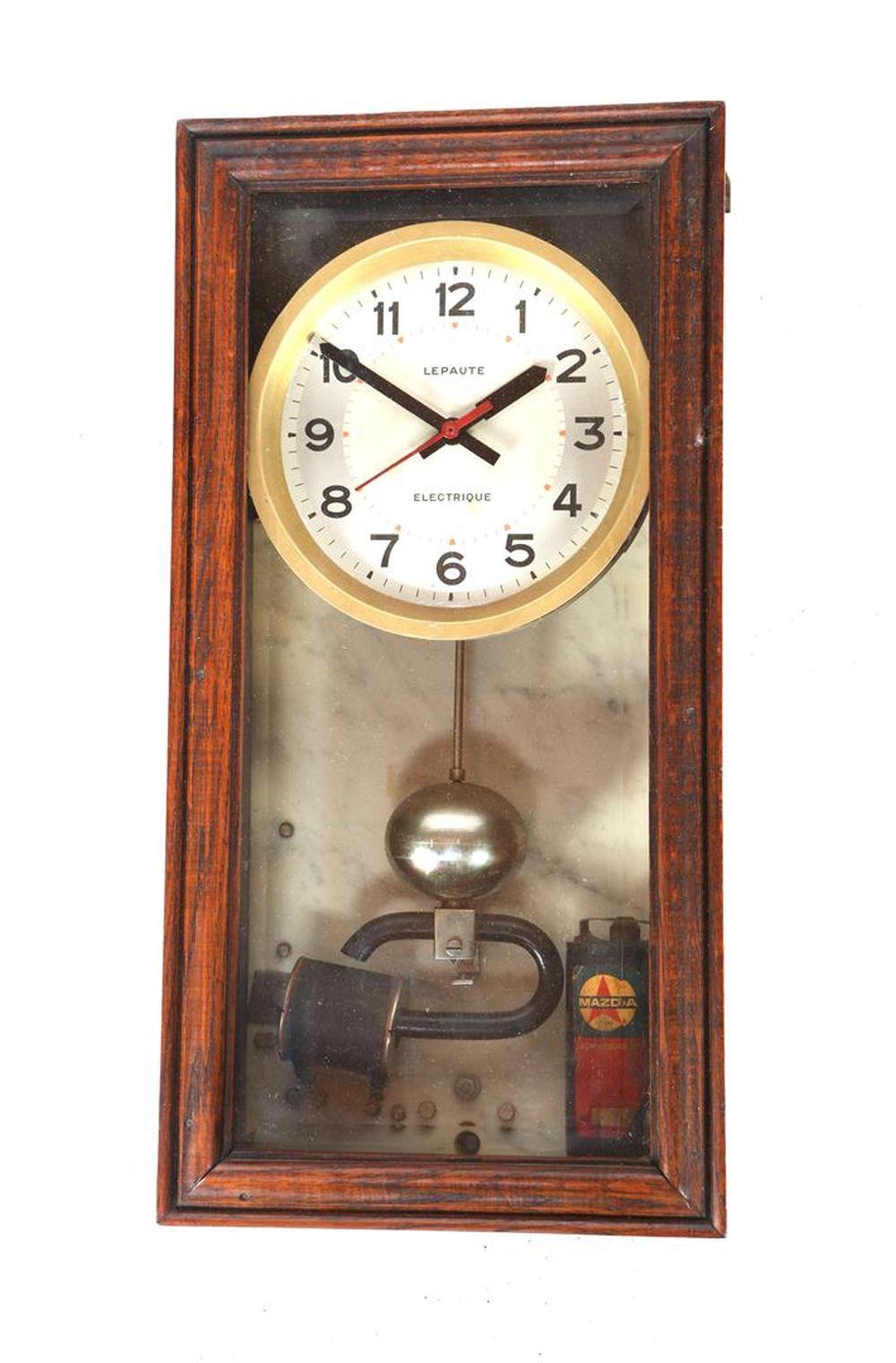 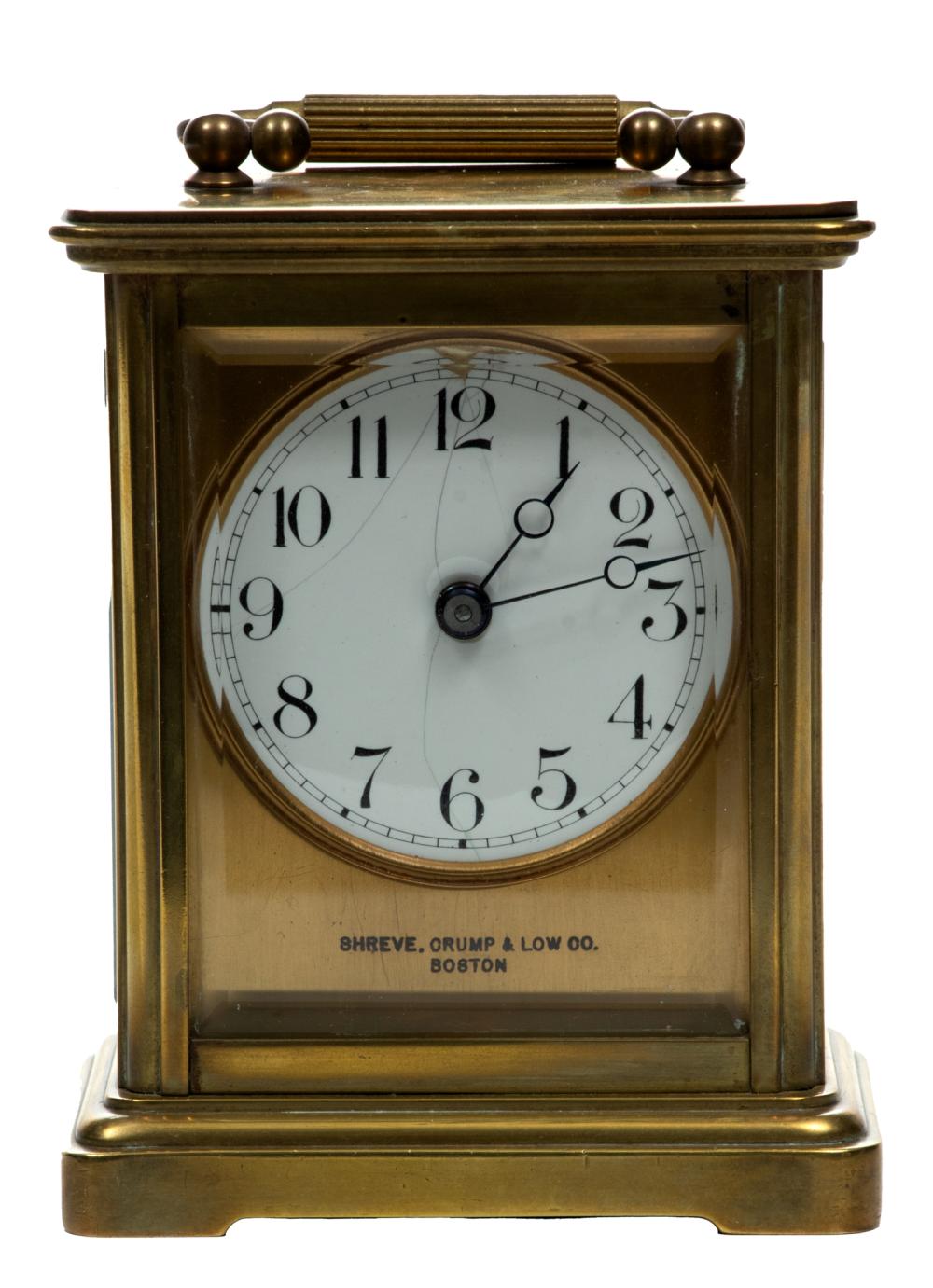 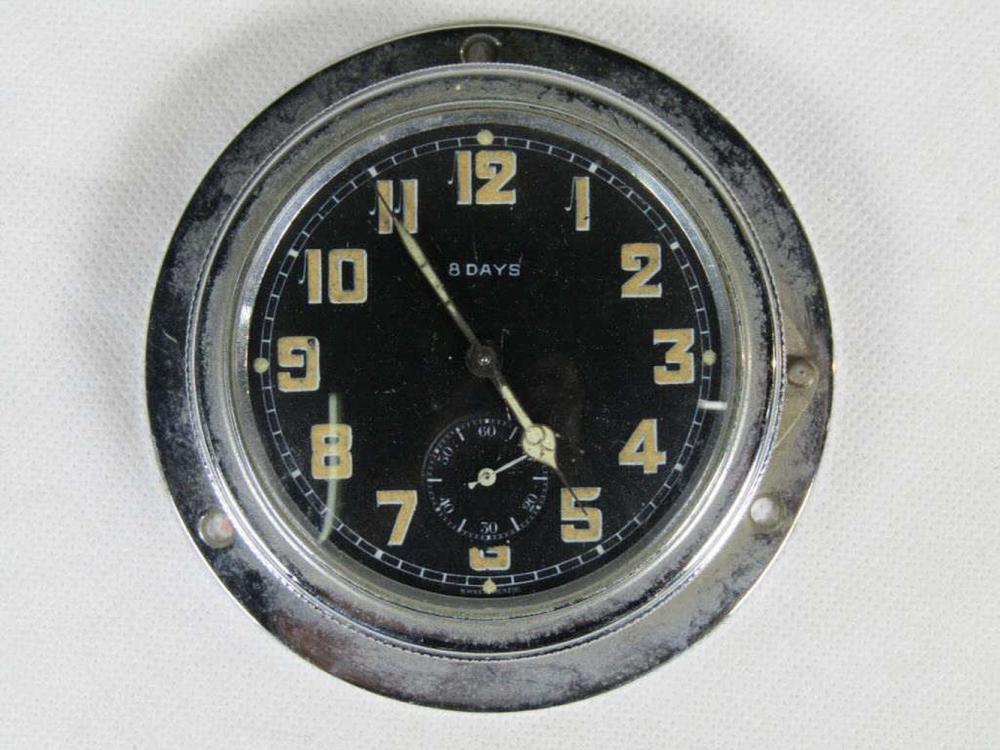 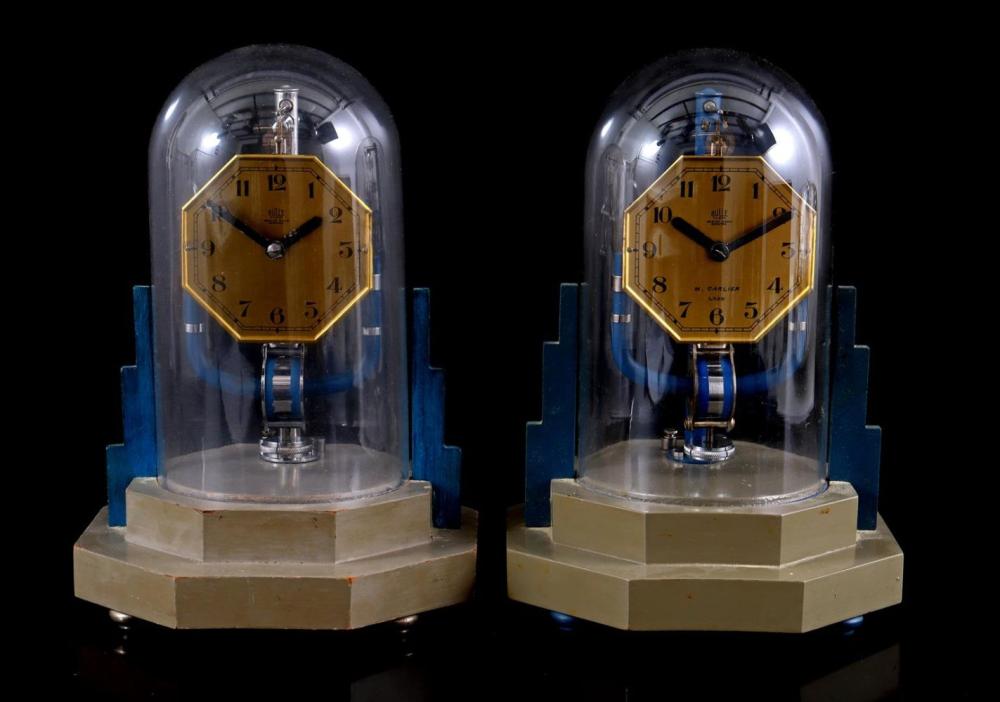 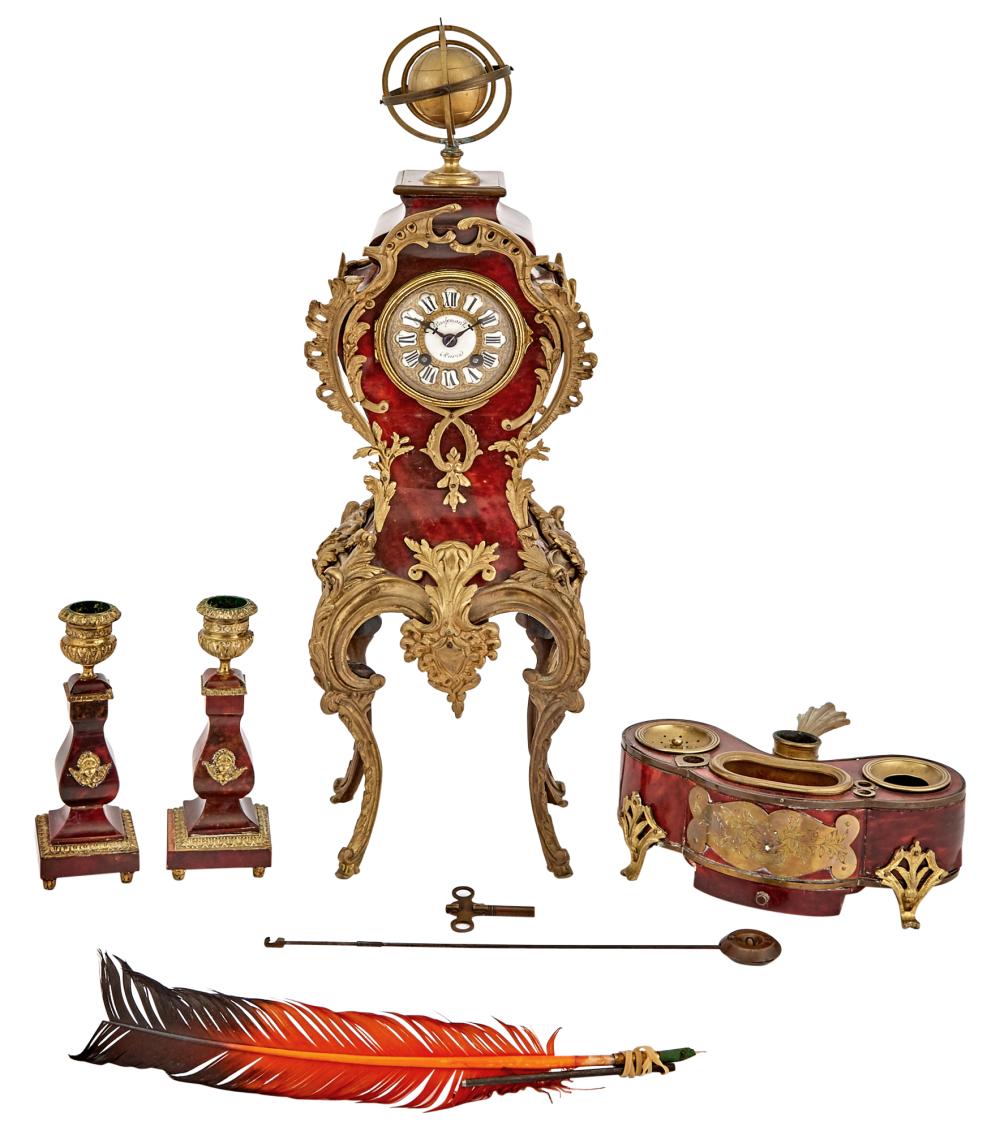 Rococo Style Clock, Pair of Candlesticks, and an Encrier 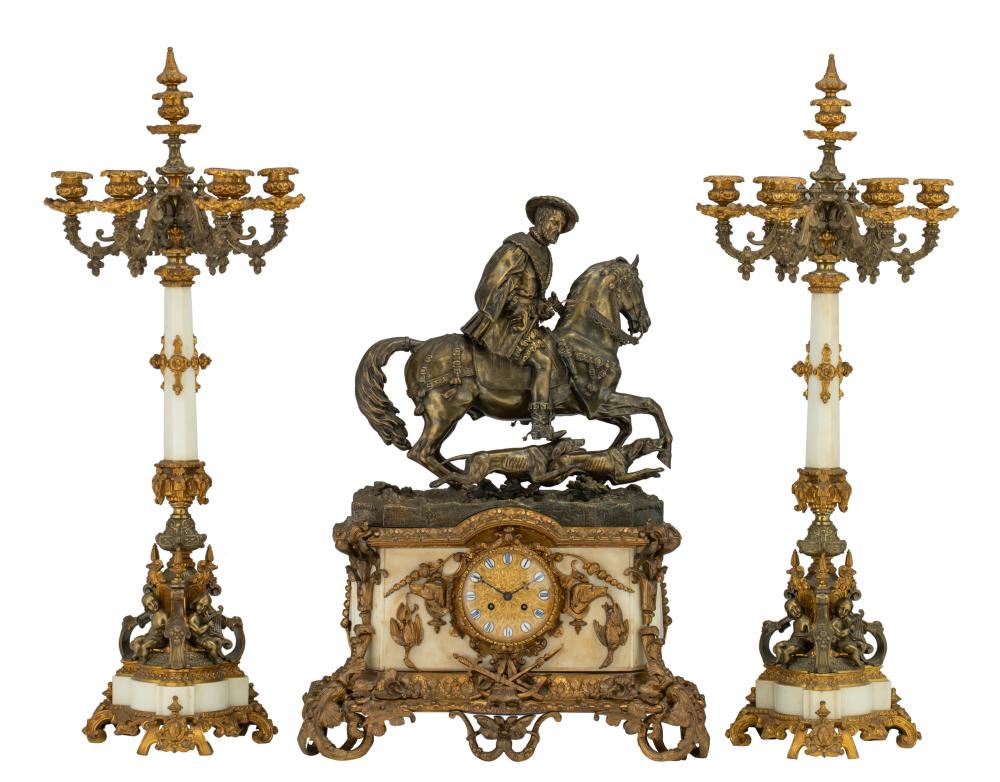 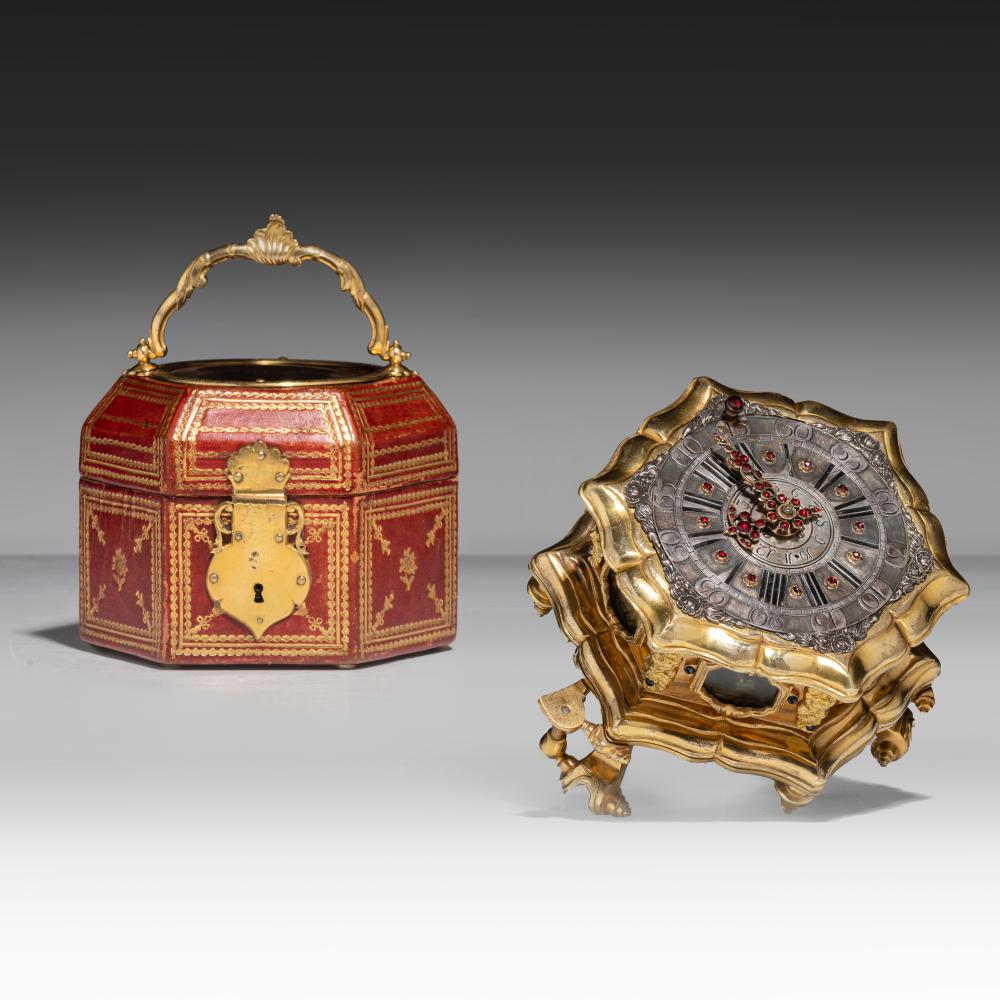 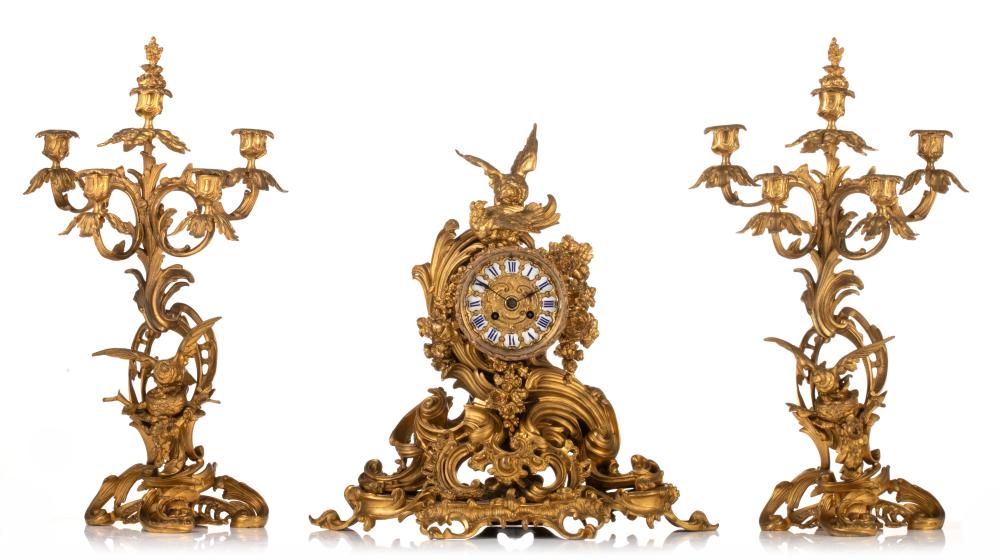 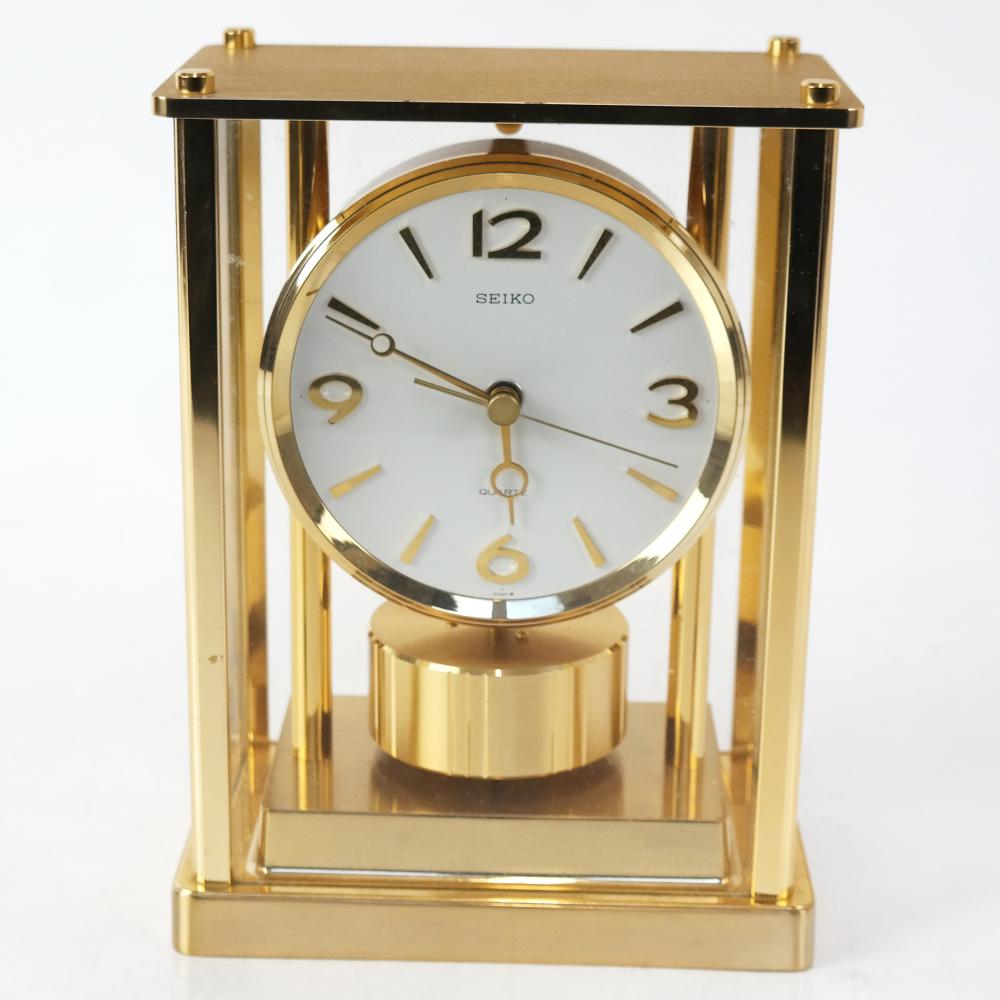 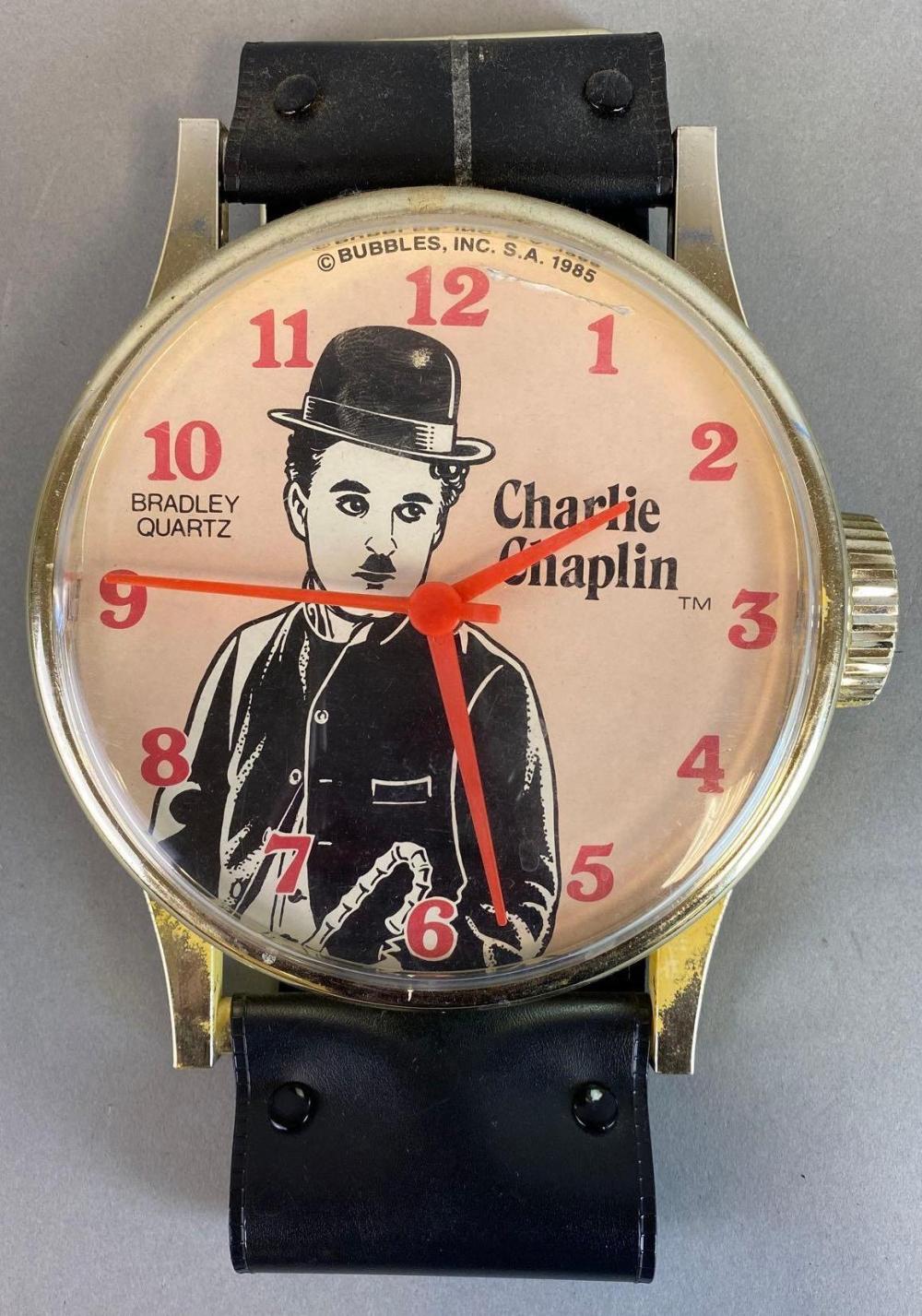 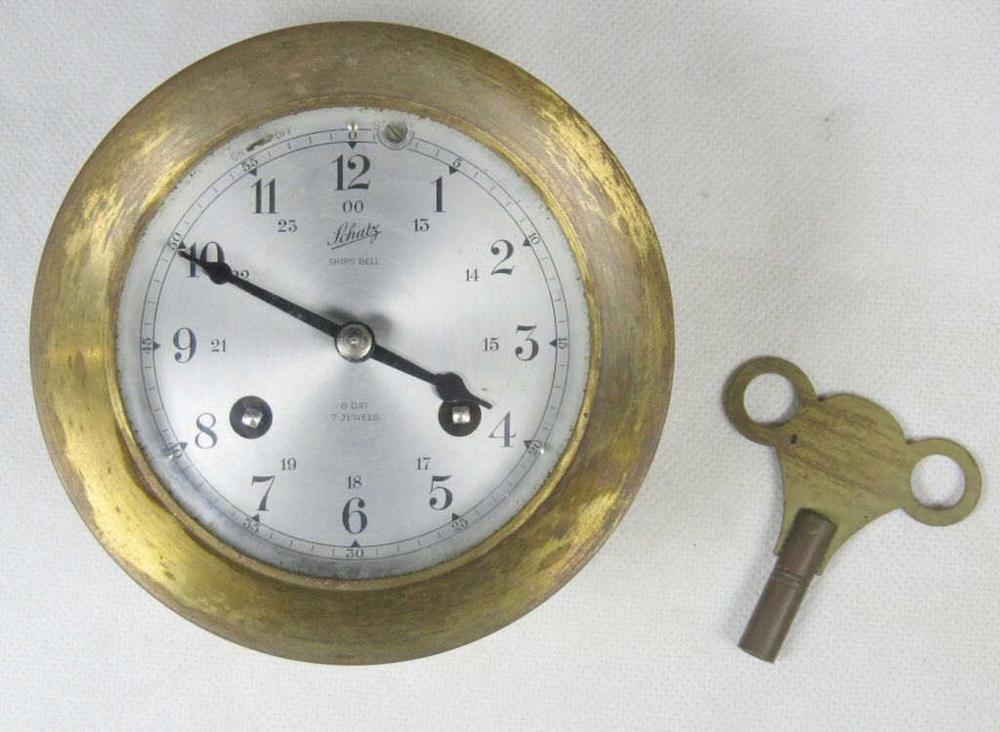 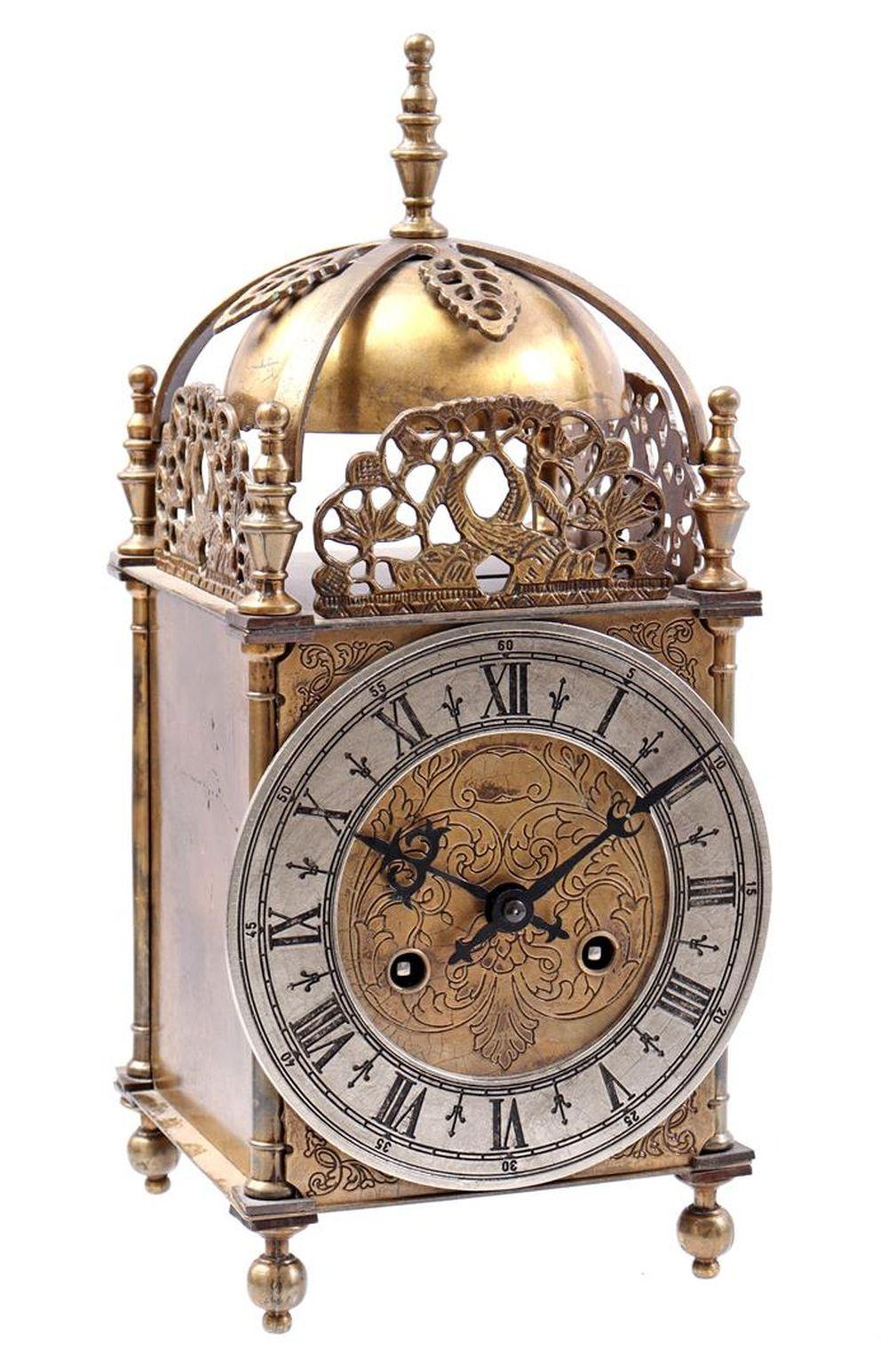 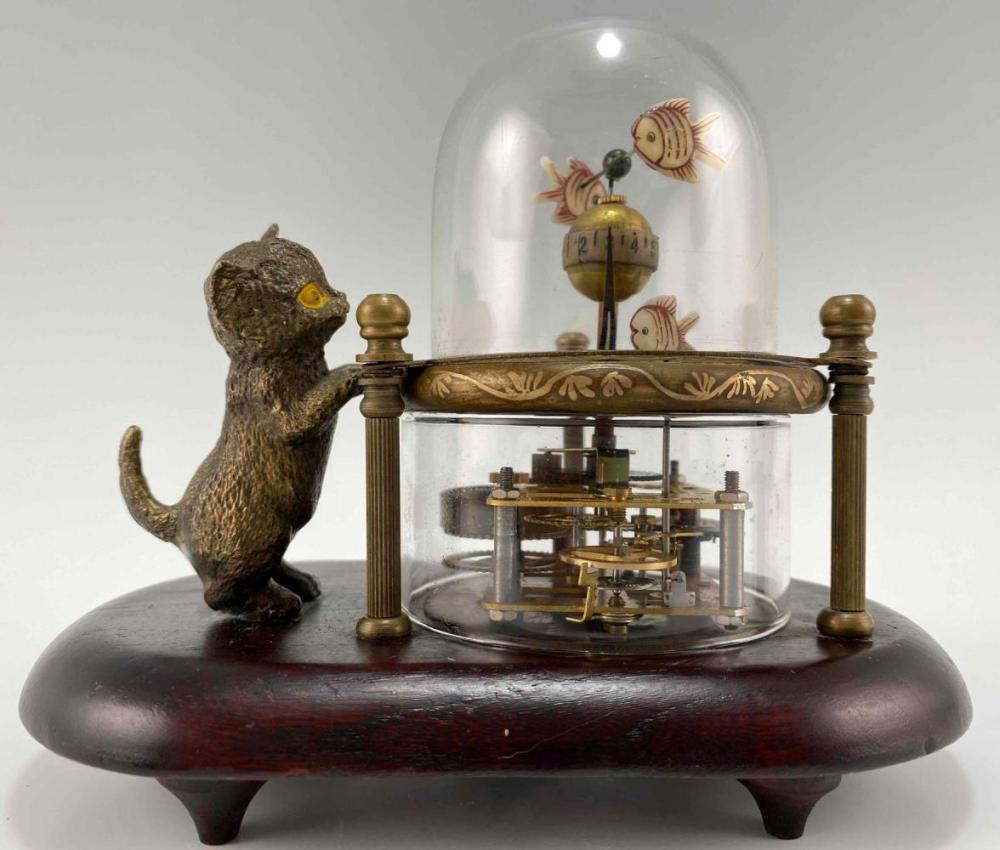 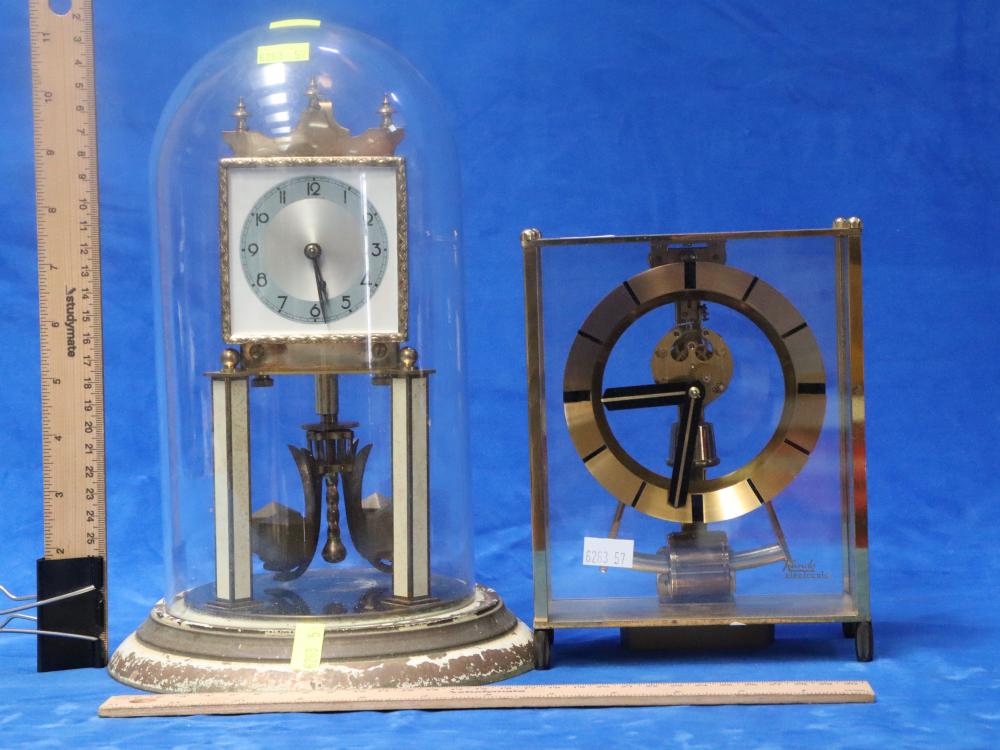 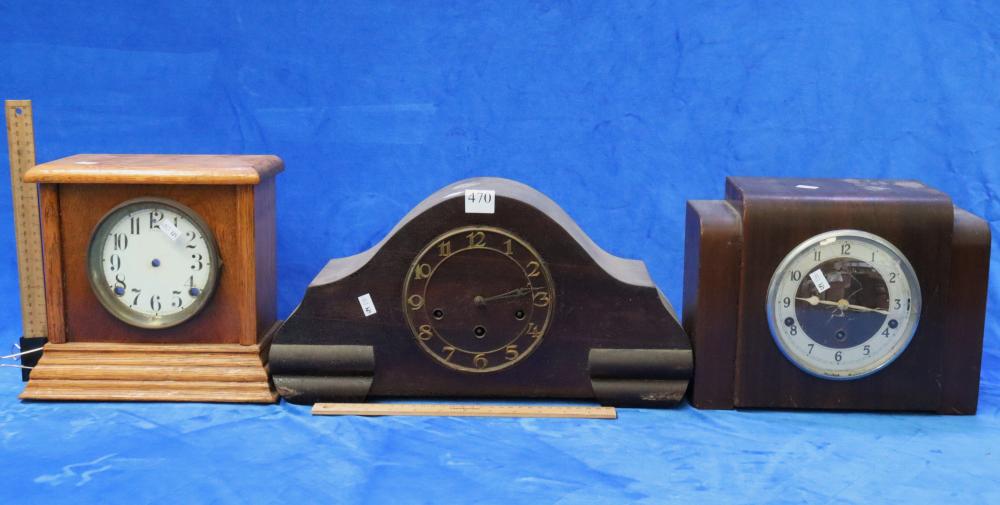 3 CLOCK CASINGS (A/F - SOME WITH FITTINGS) 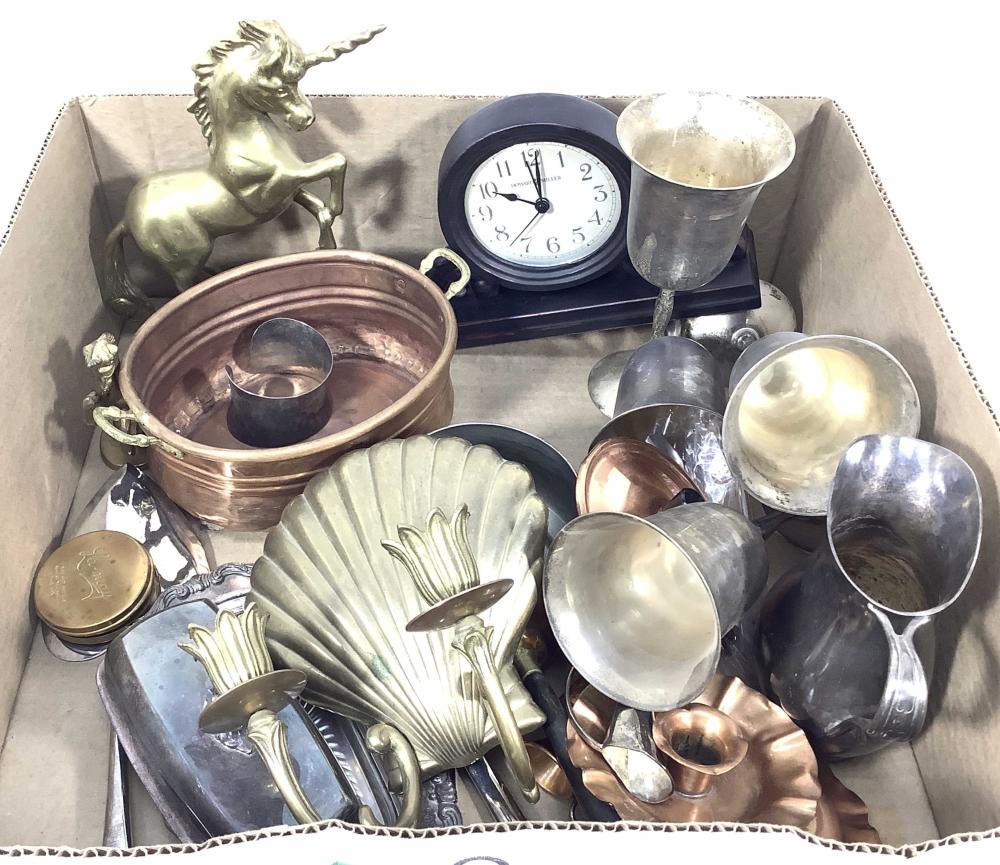 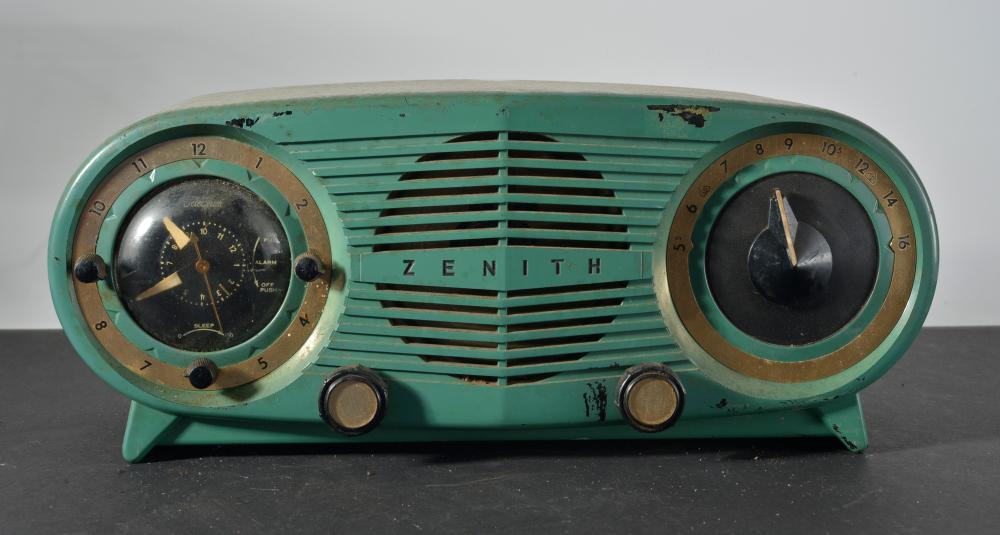 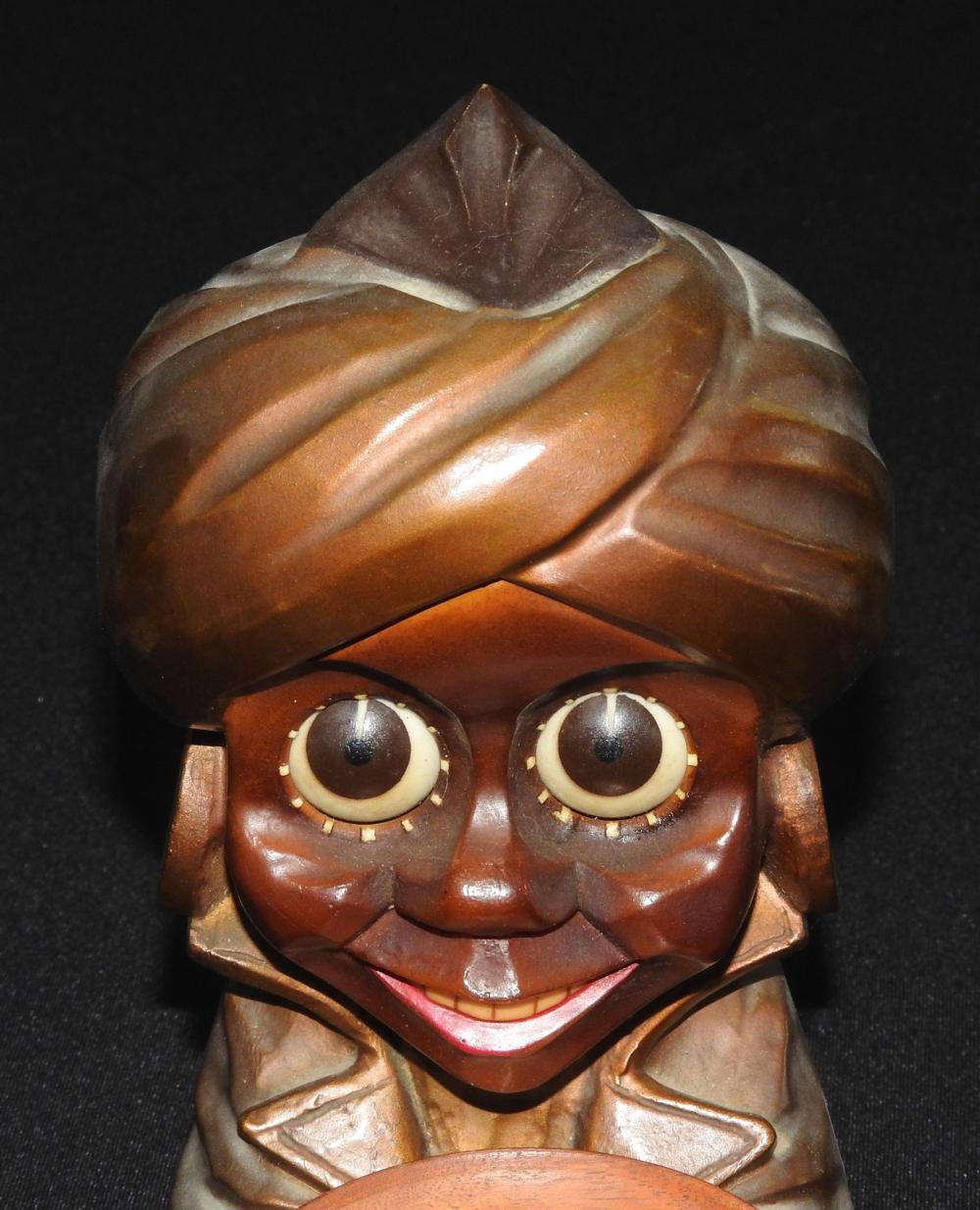 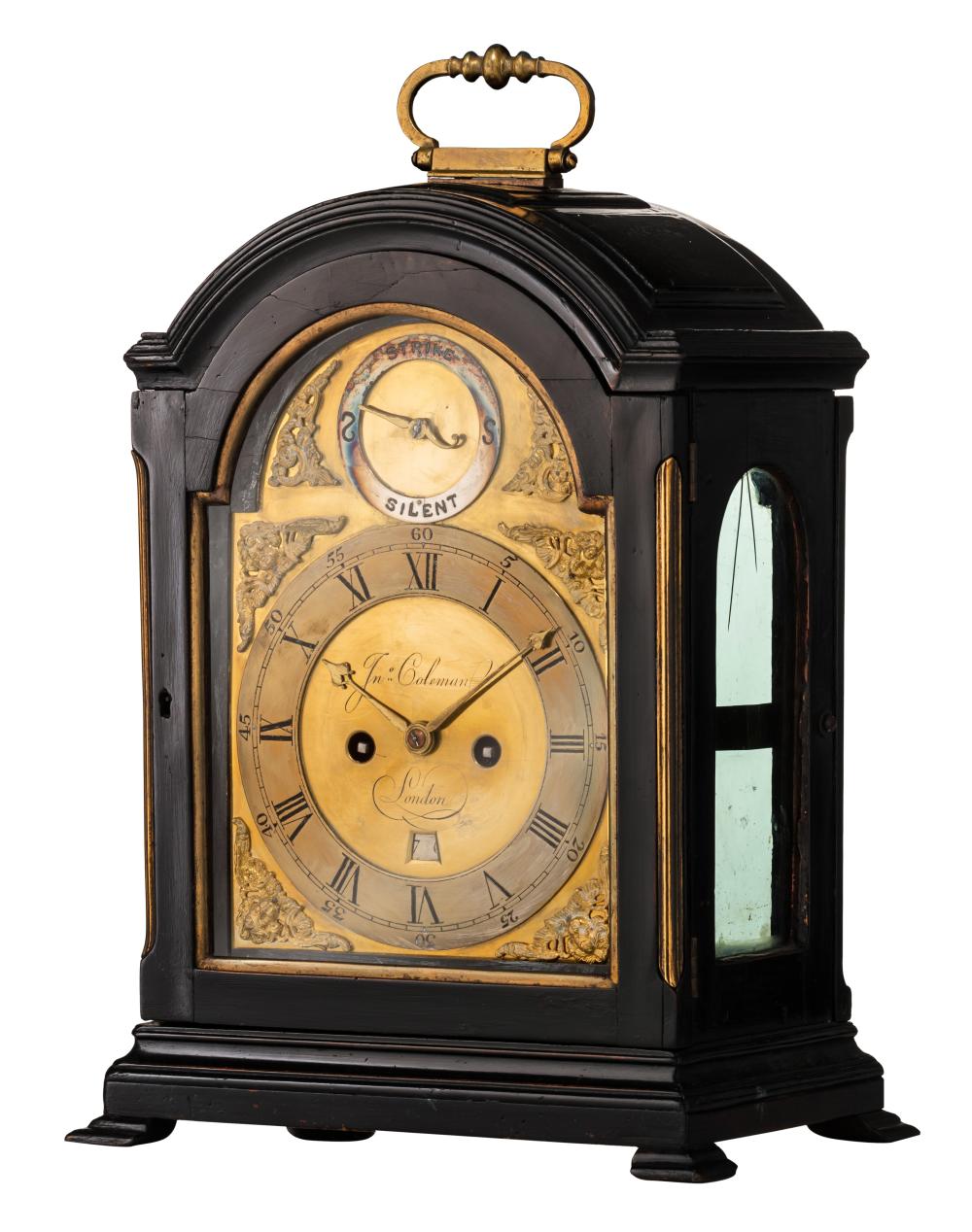