Founded in 1795, Coalport porcelain was the first porcelain factory in Shropshire, England. Coalport was founded by John Rose, who was then working as an apprentice at a nearby porcelain factory. Porcelain making soon became the most important industry to be brought to the town. When starting out, they produced hard-paste porcelain, which had poor translucency and a dull glaze, but proved to be much more durable than the soft porcelain of the time.

Upon the halt of imports through the East India Company, Coalport produced many imitations of the Chinese wares the market was lacking. This included the Willow and Broseley dragon patterns printed in two blues: cobalt and lavender. The Coalport factory produced a remarkable amount of patterns, with the Japan pattern being one of the most recognizable. In 1820, Rose introduced a leadless glaze which was hailed for its transparency, durability, and lustrous appearance.

In 1926, Coalport production was moved to Staffordshire, the center of porcelain production in Britain. In 1967, the Coalport company became part of the Wedgwood group. Today, the original factory used by Coalport is now a hostel, café, artists' studio, and a shop for arts and crafts. 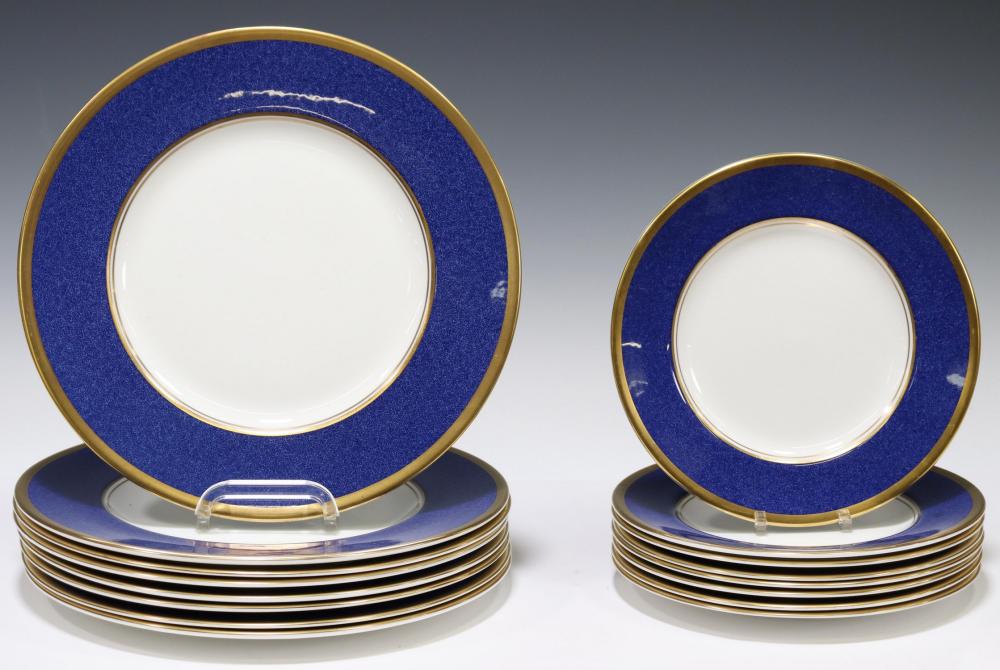 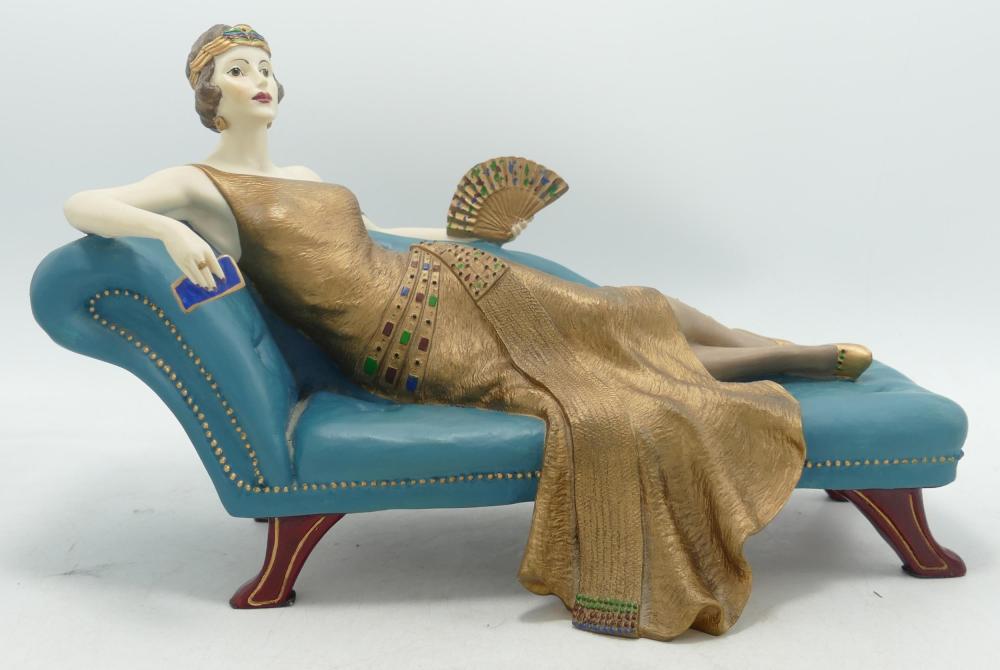 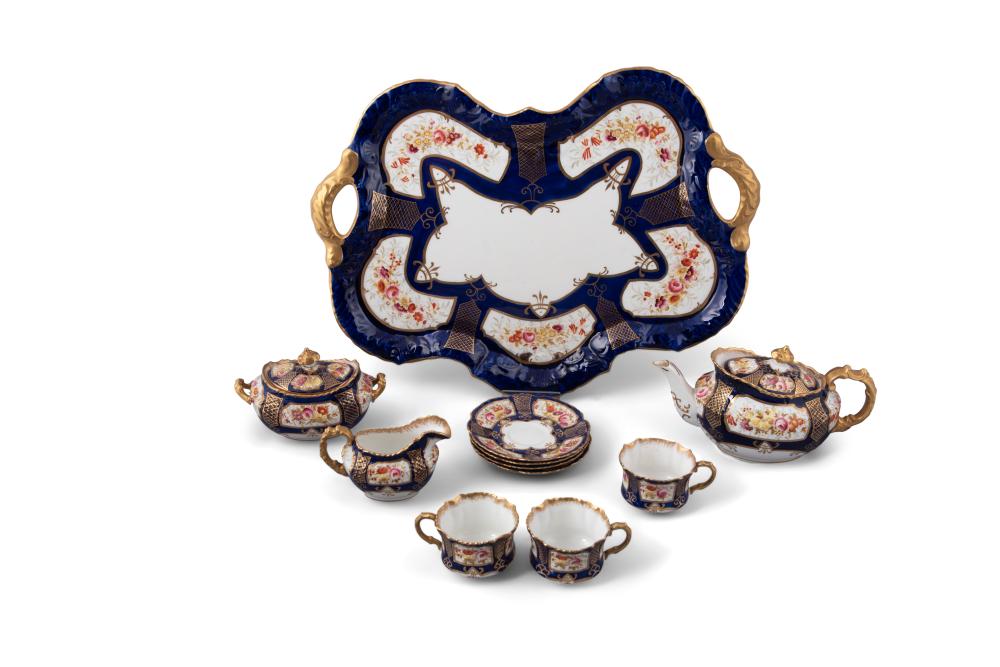 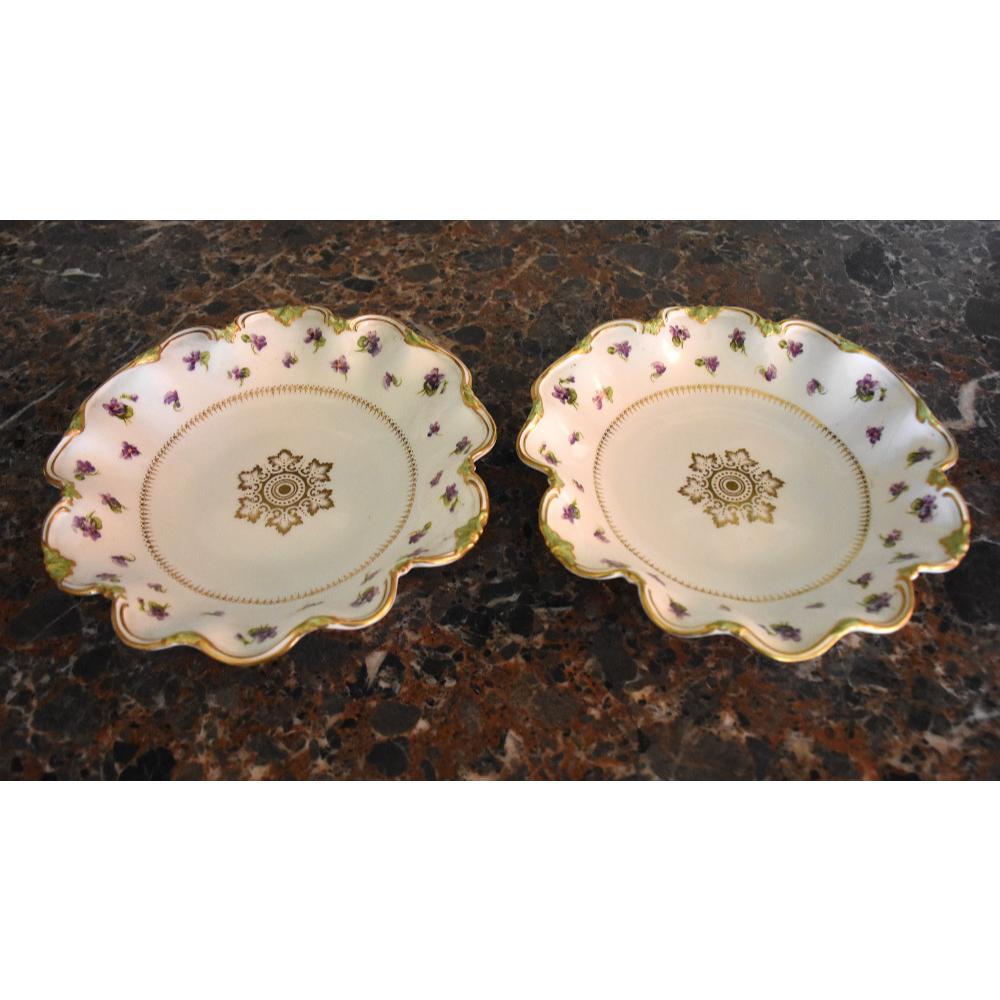 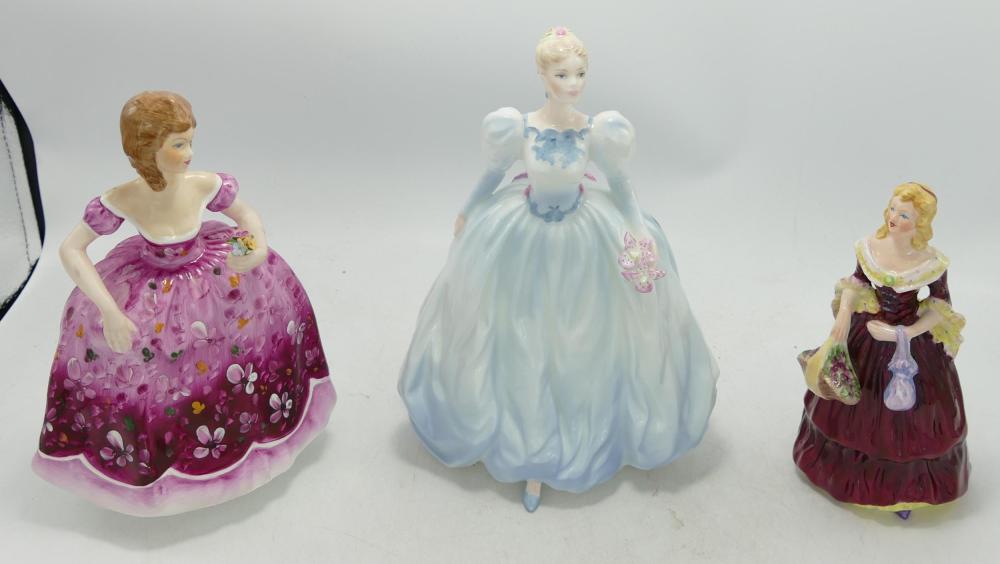 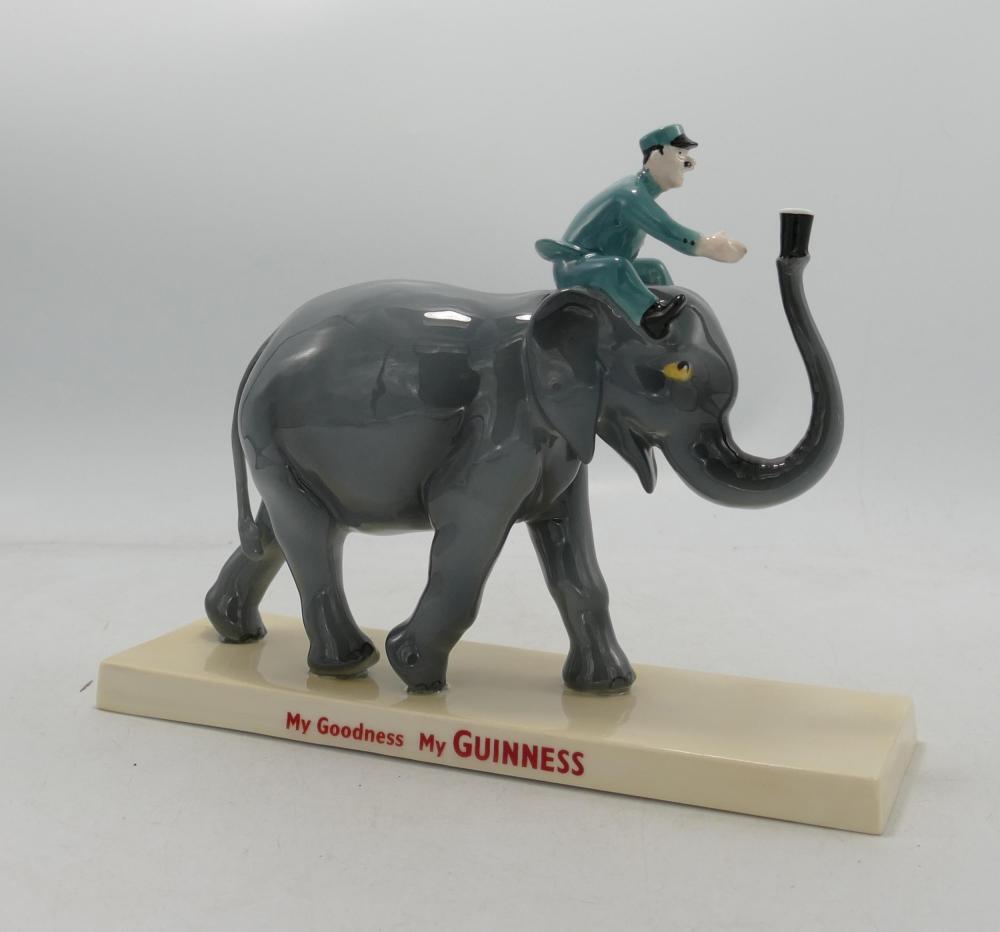 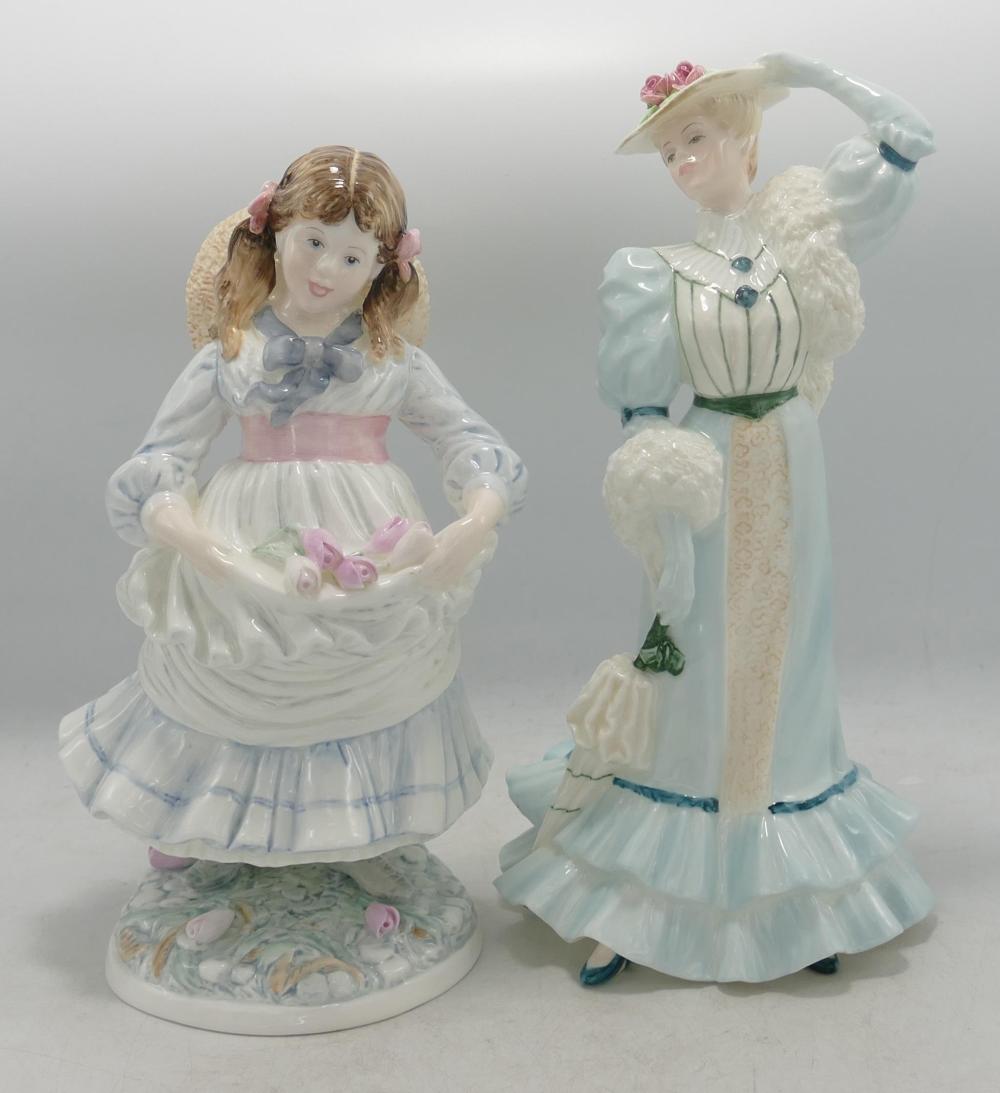 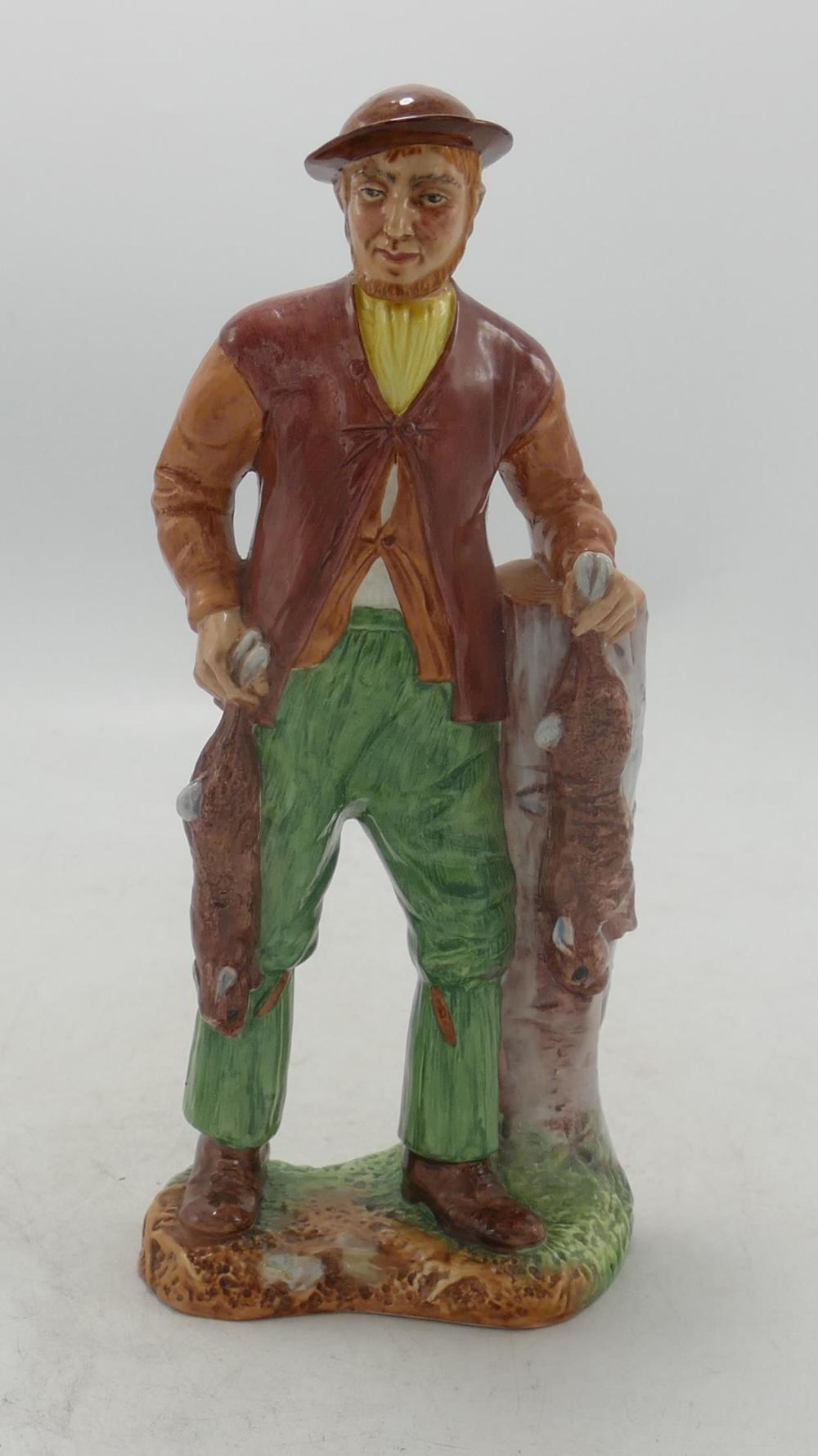 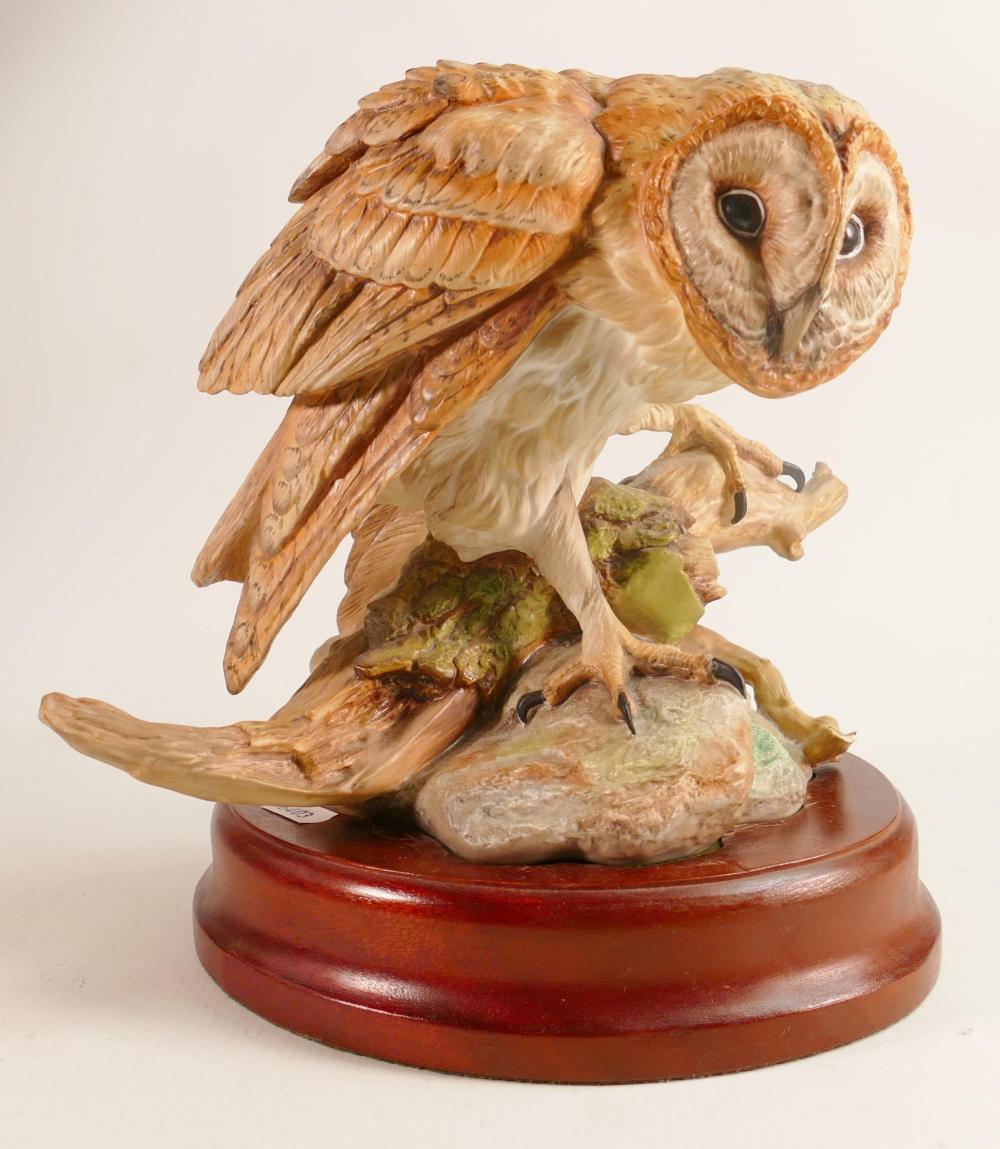 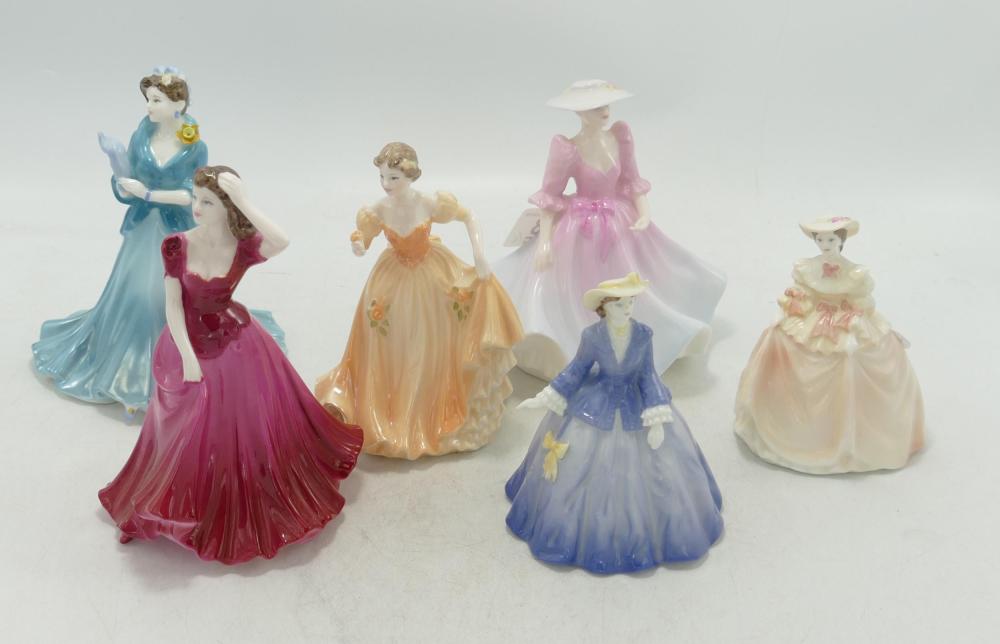 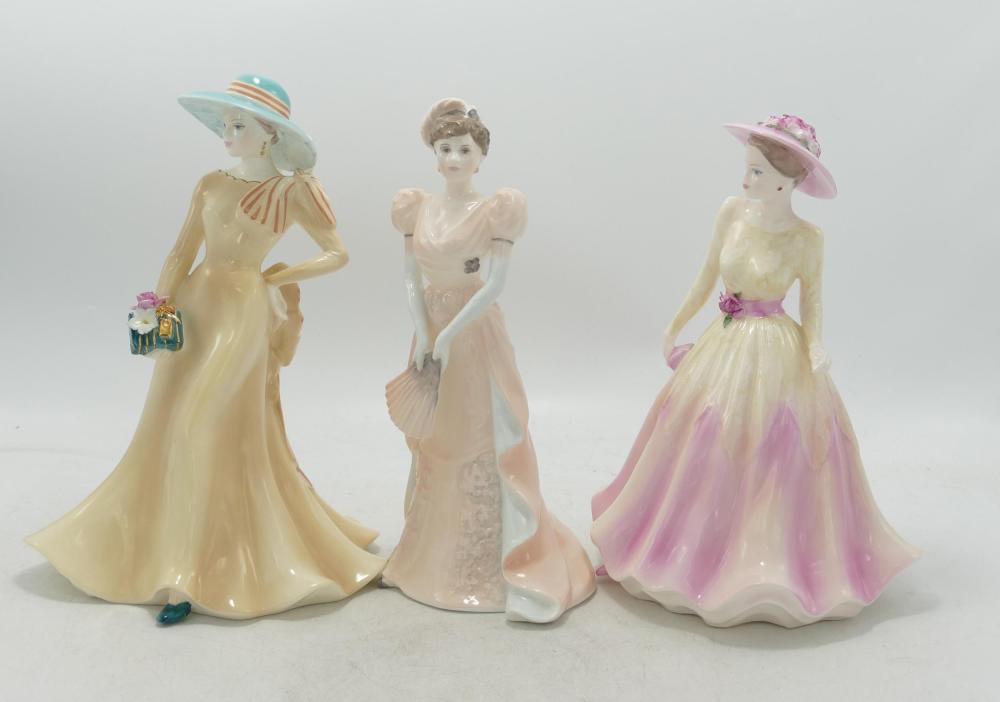 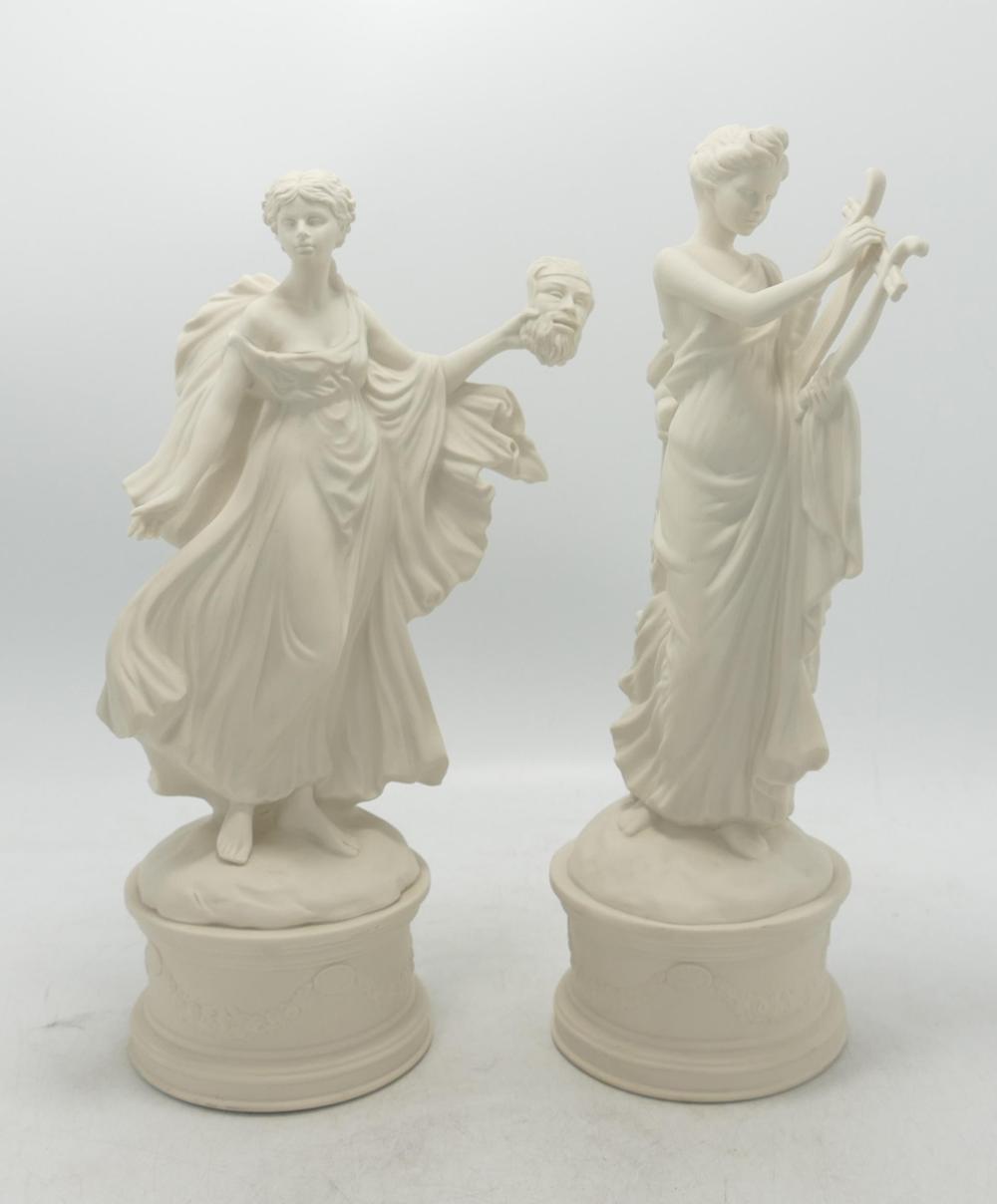 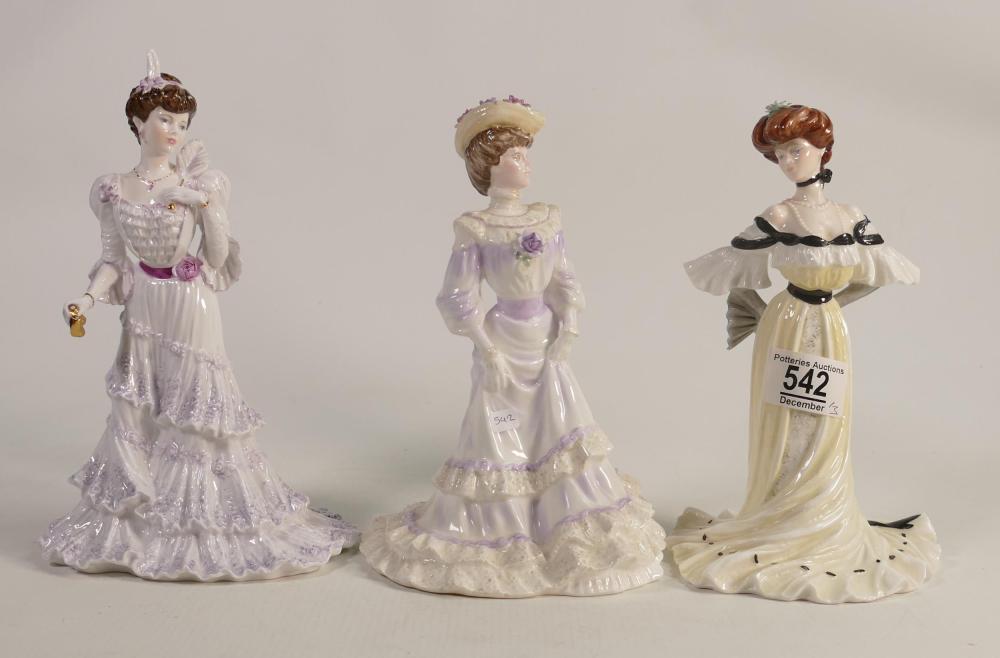 Coalport figures Eugenie first night at the Opera, Alexandra at the ball and Louisa at Ascot 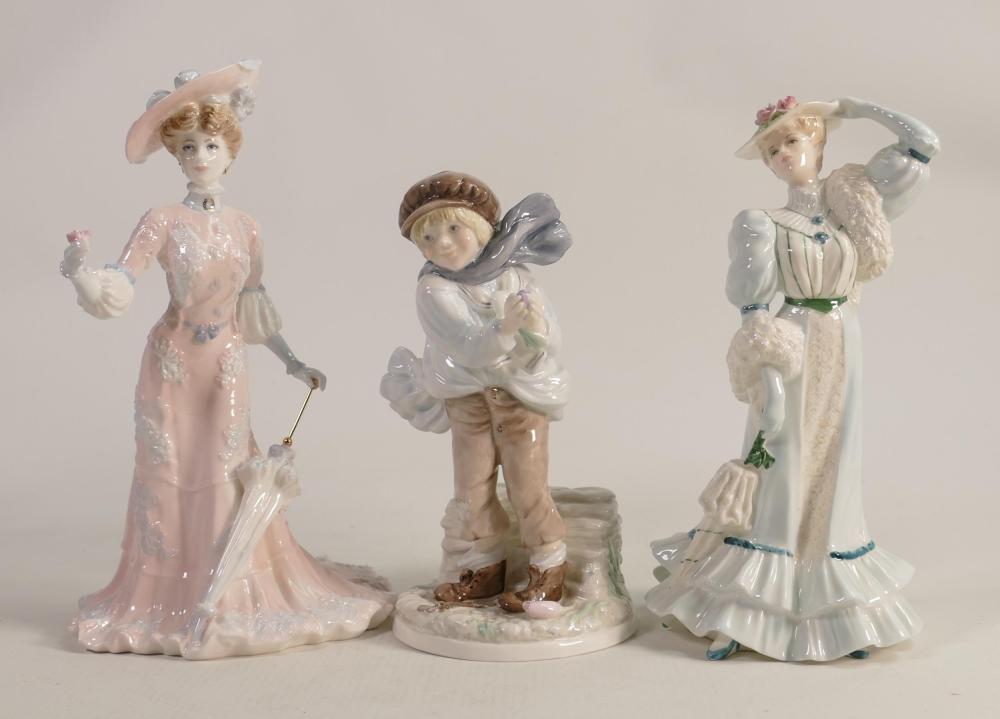 Coalport figures Beatrice at the Garden party, Lady Frances on the Grand tour and The boy (3) 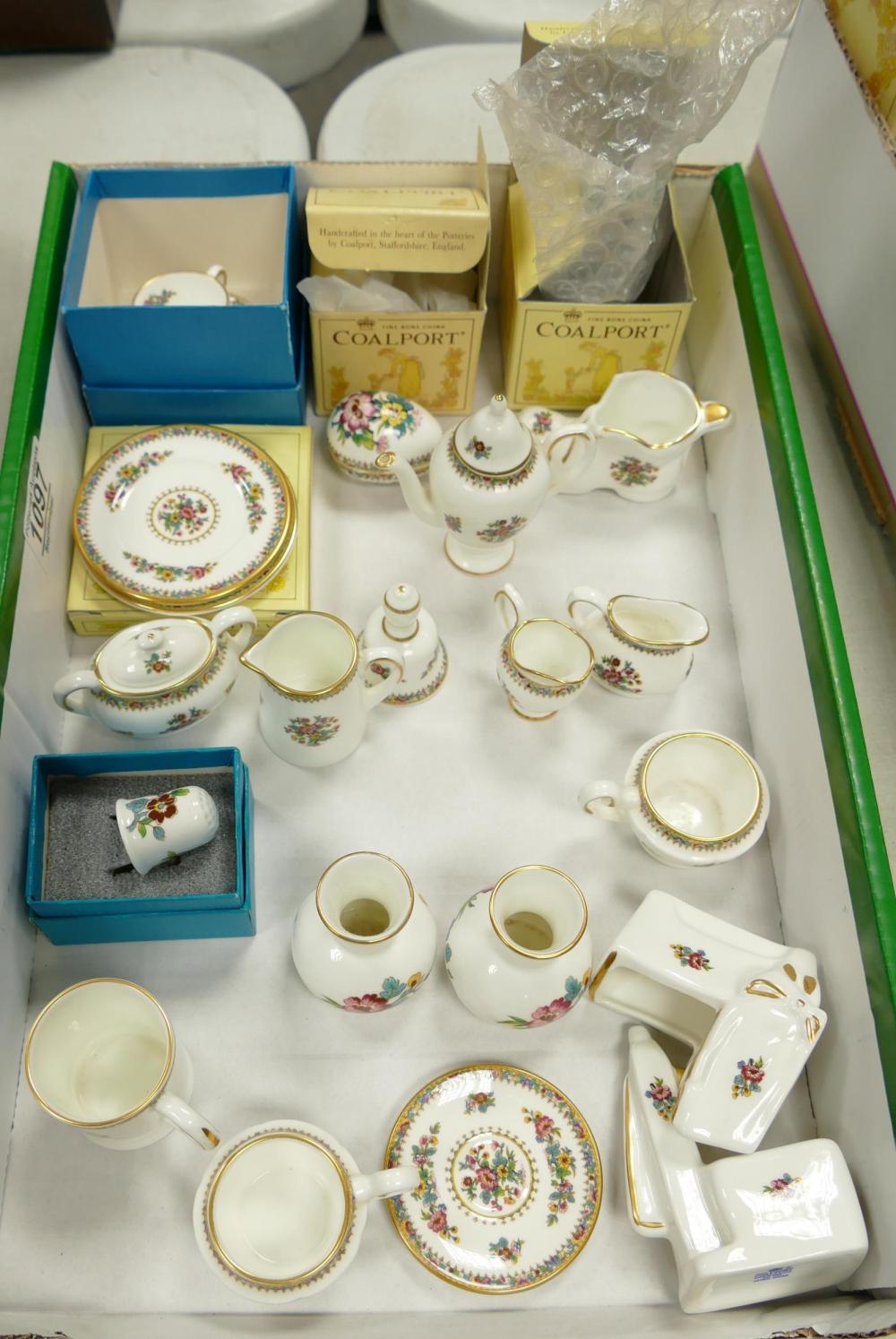 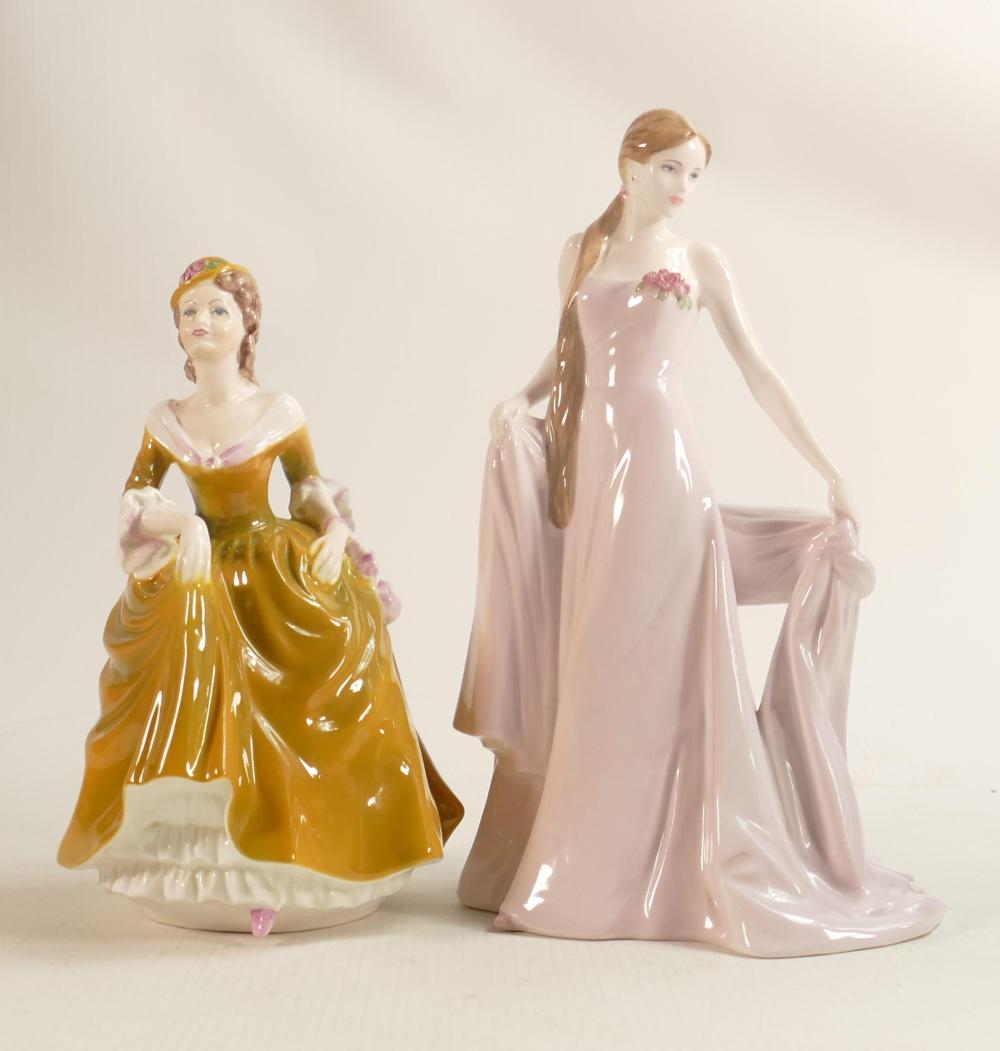 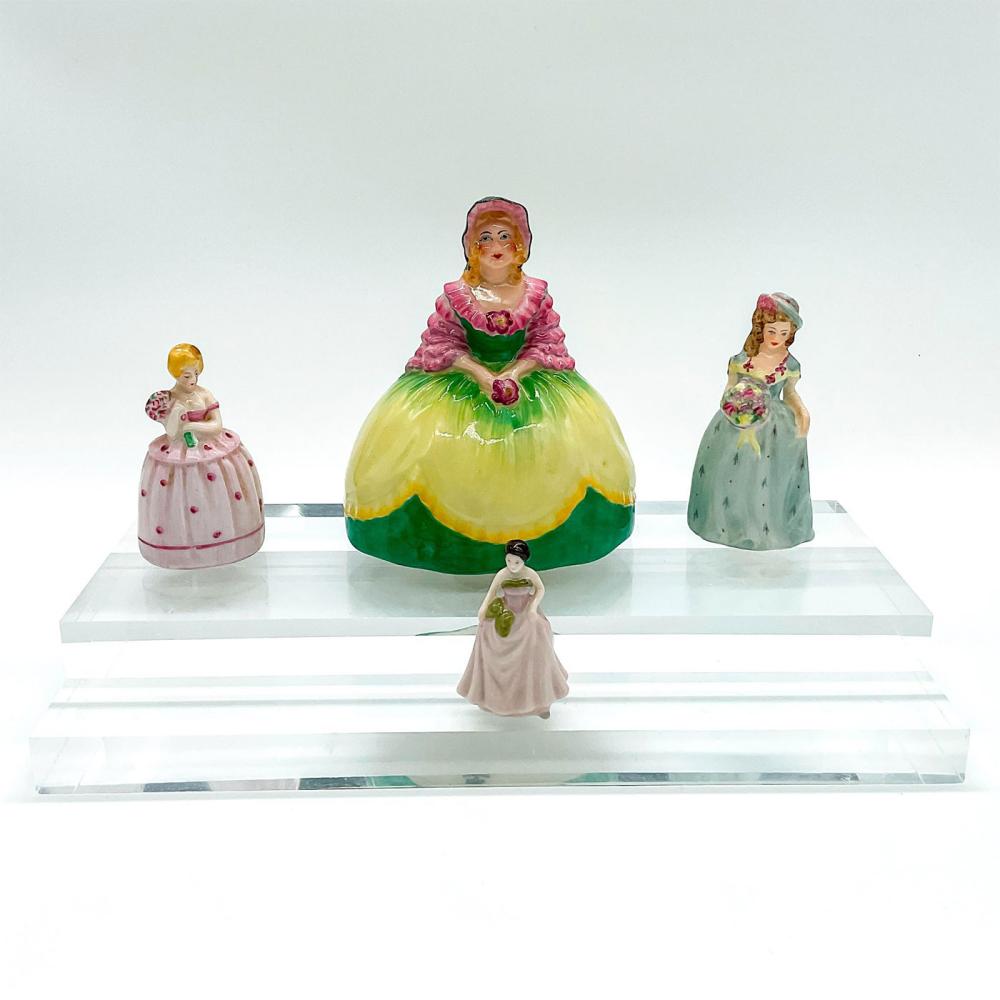 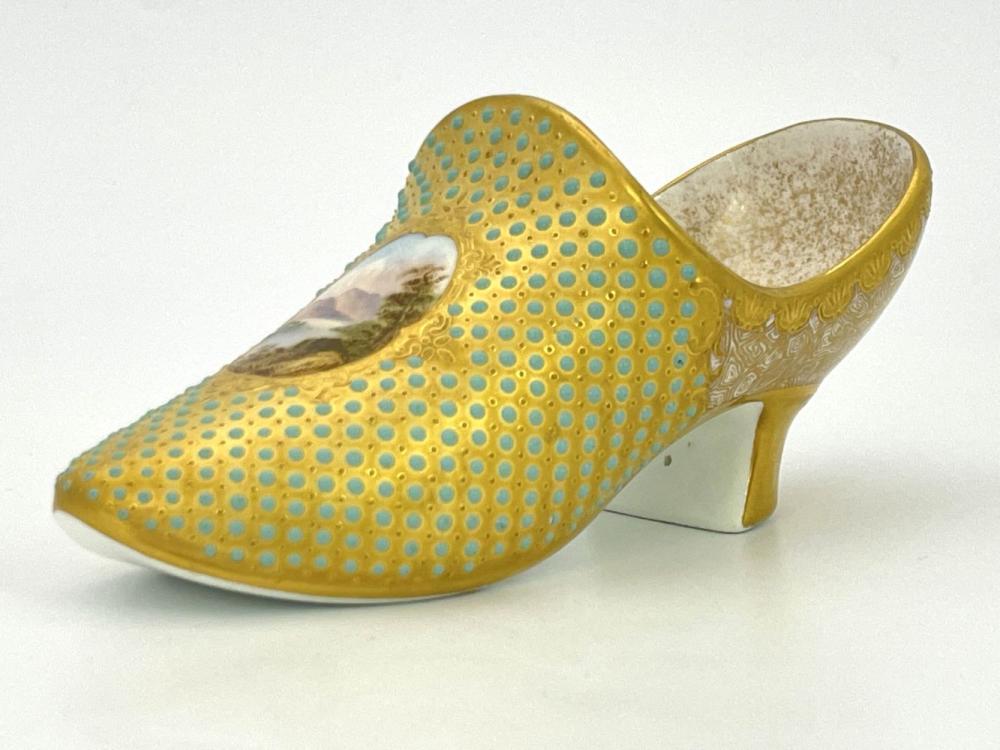 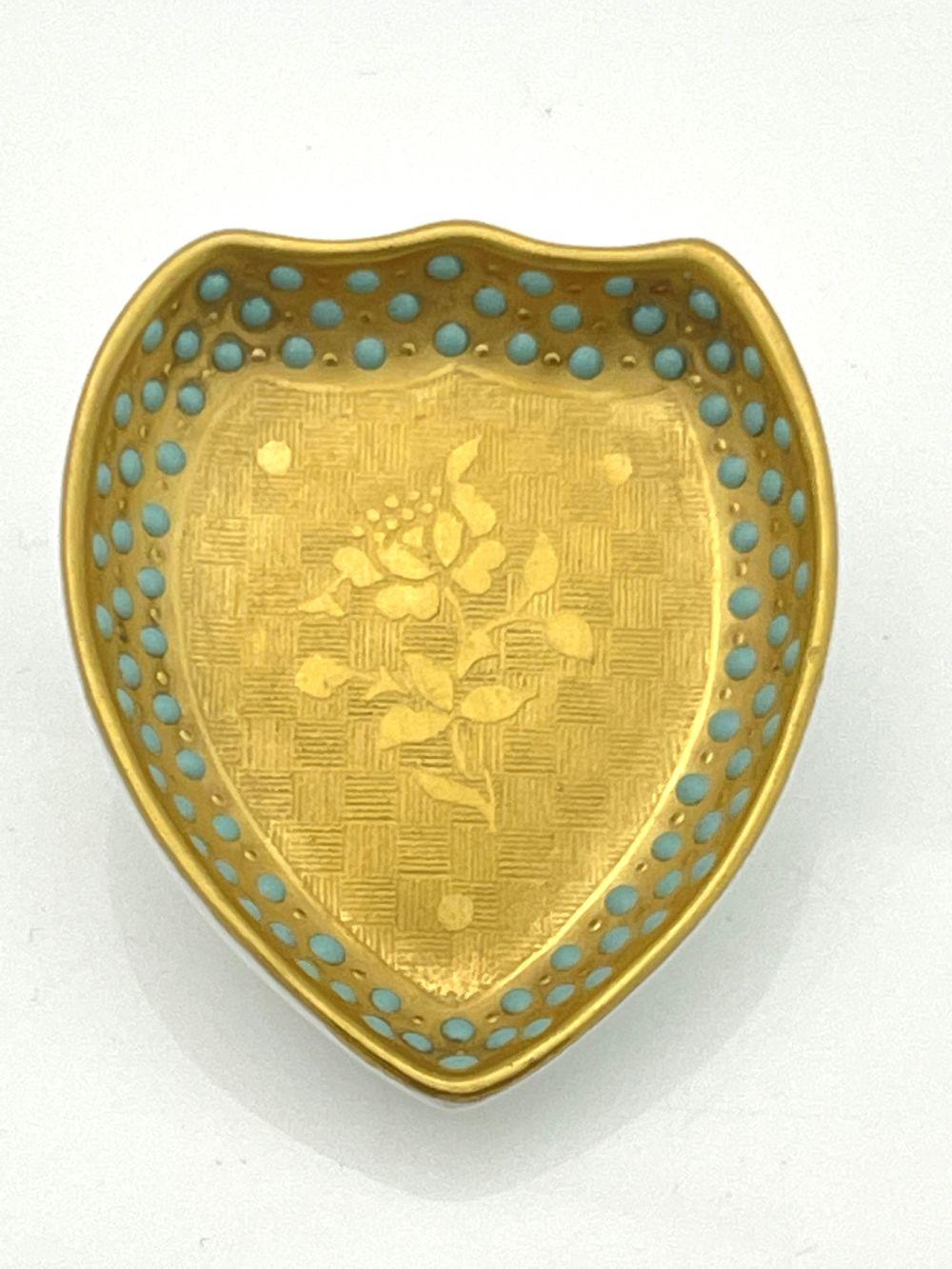 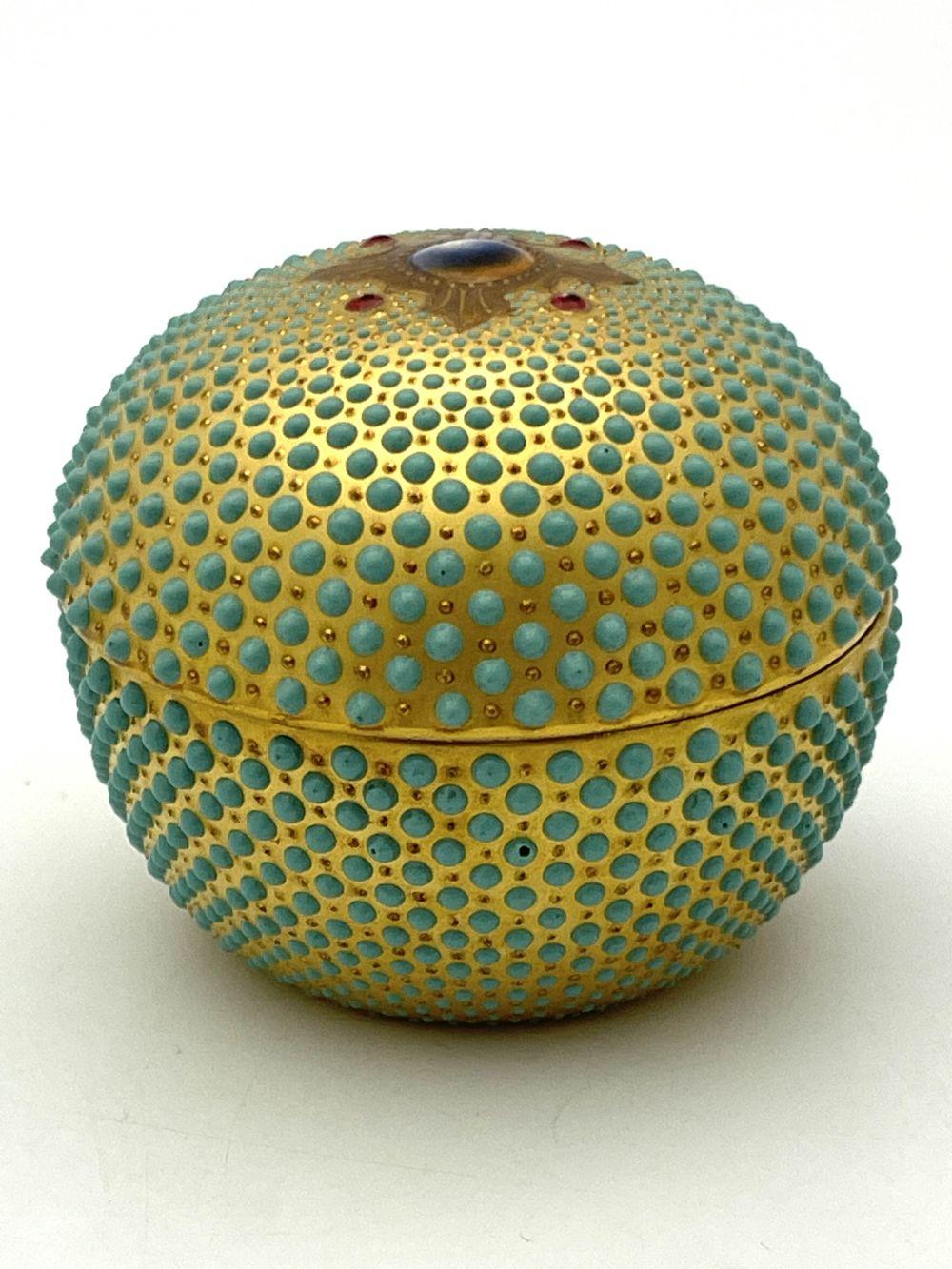 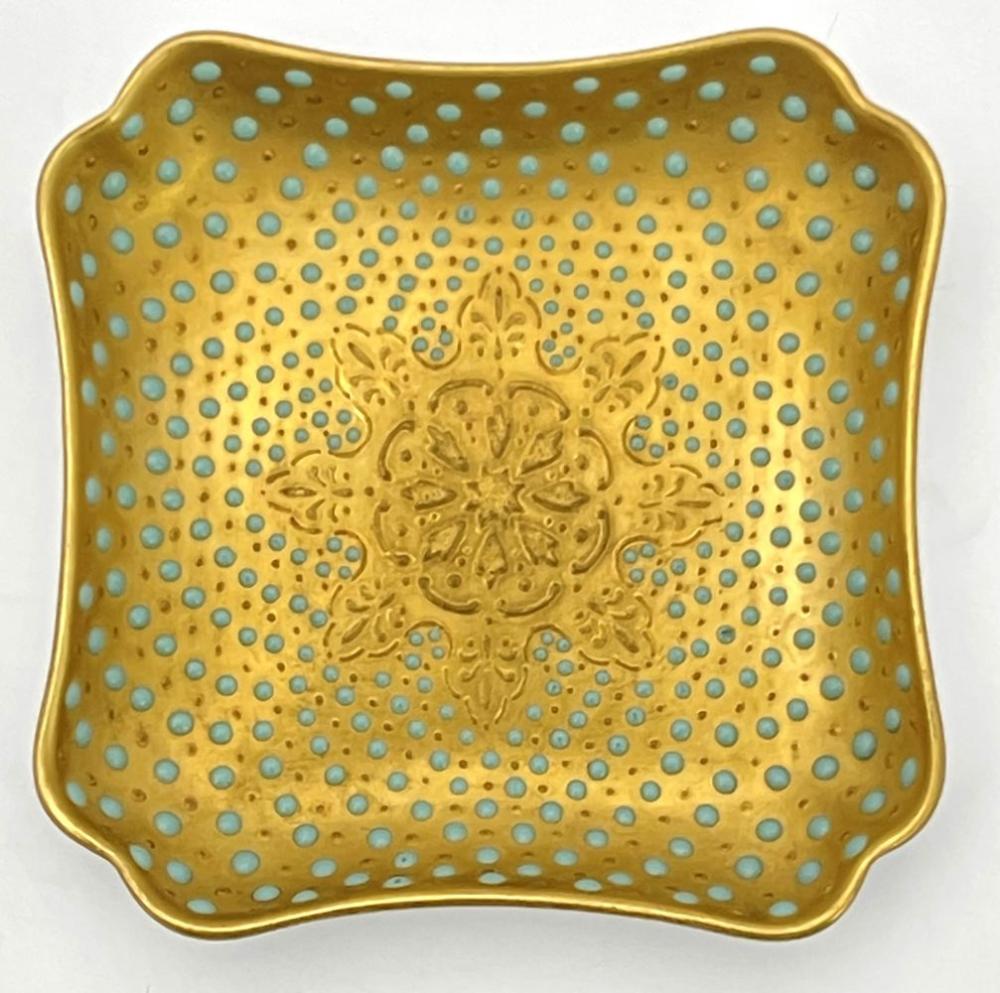 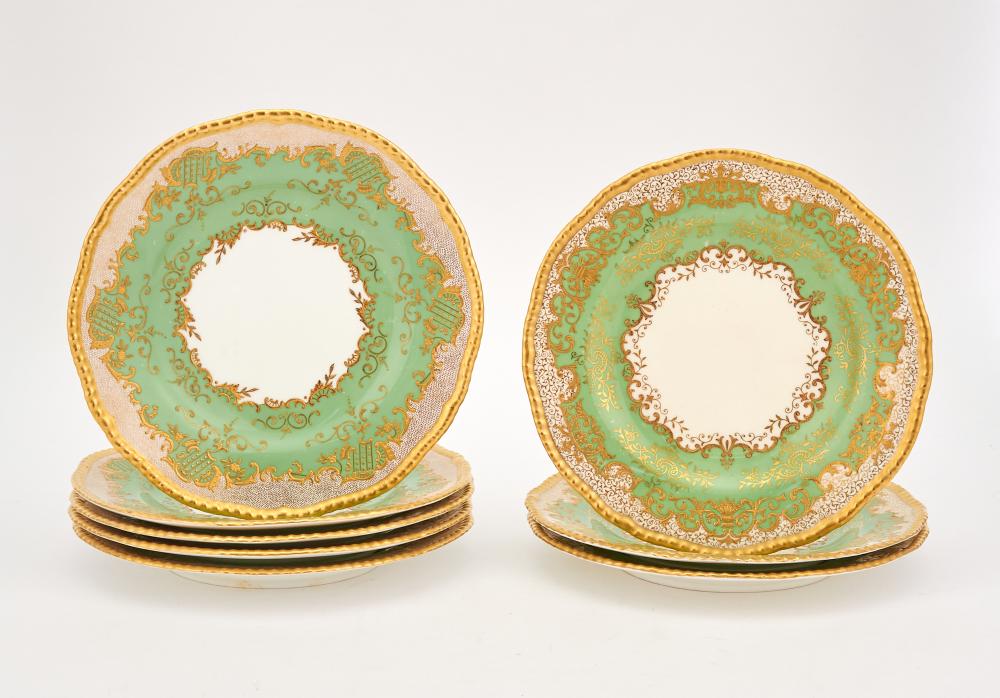 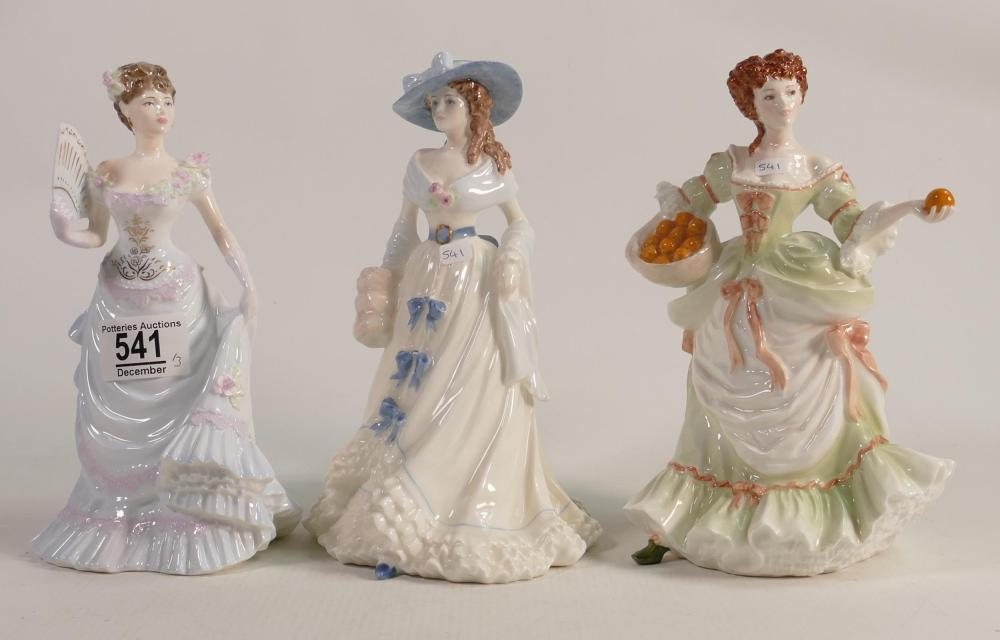